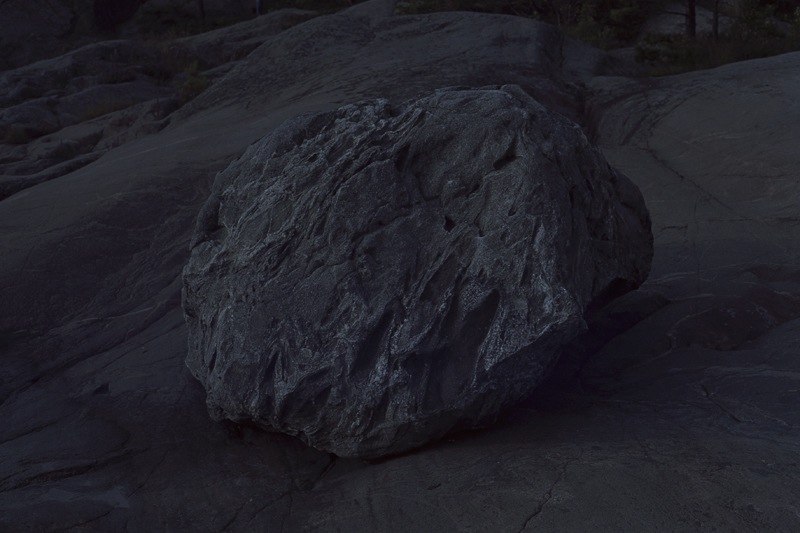 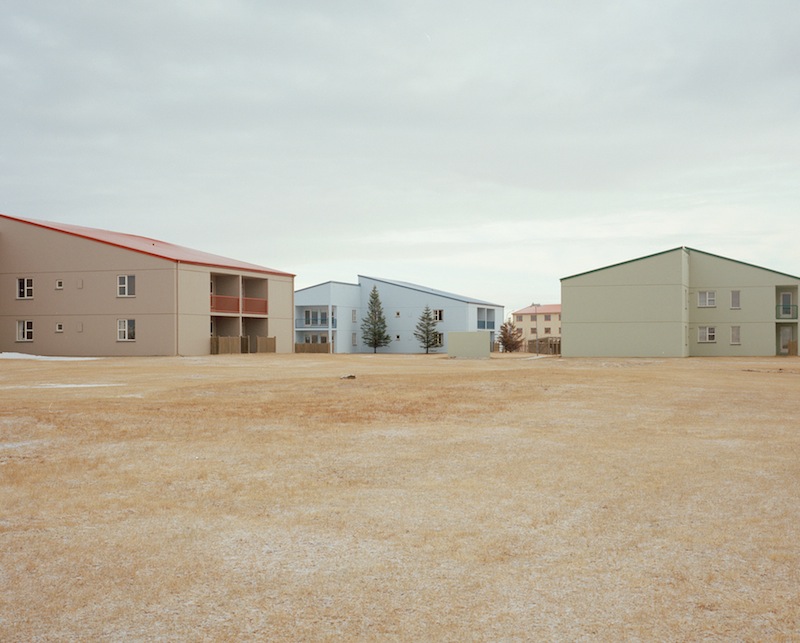 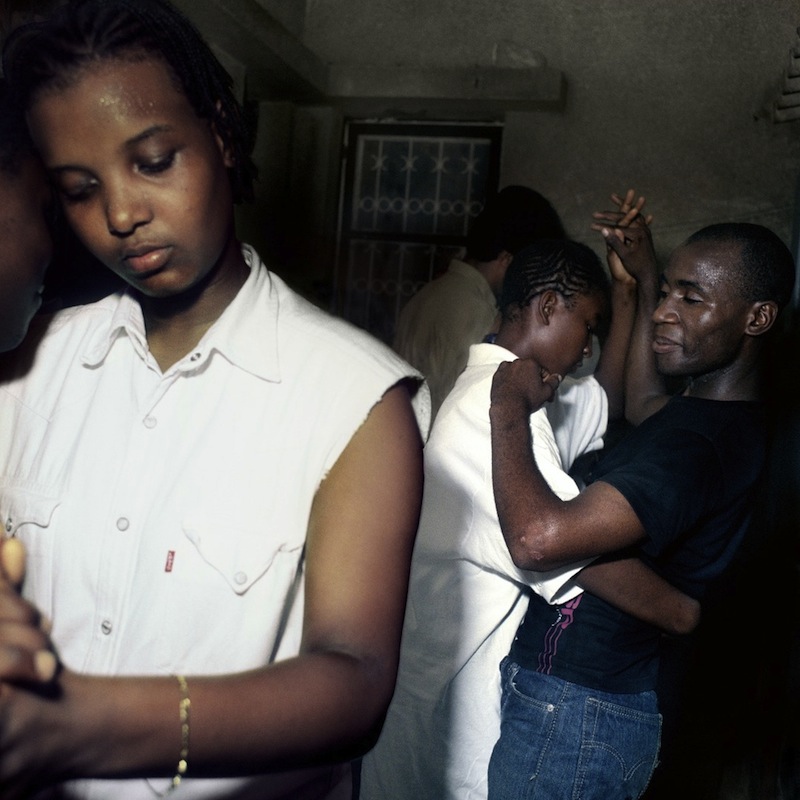 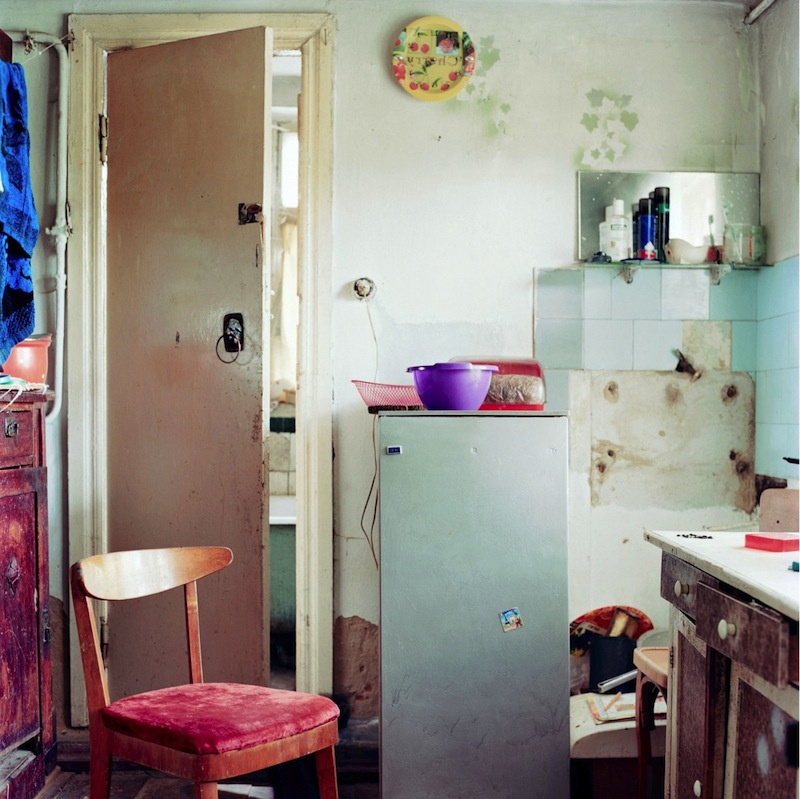 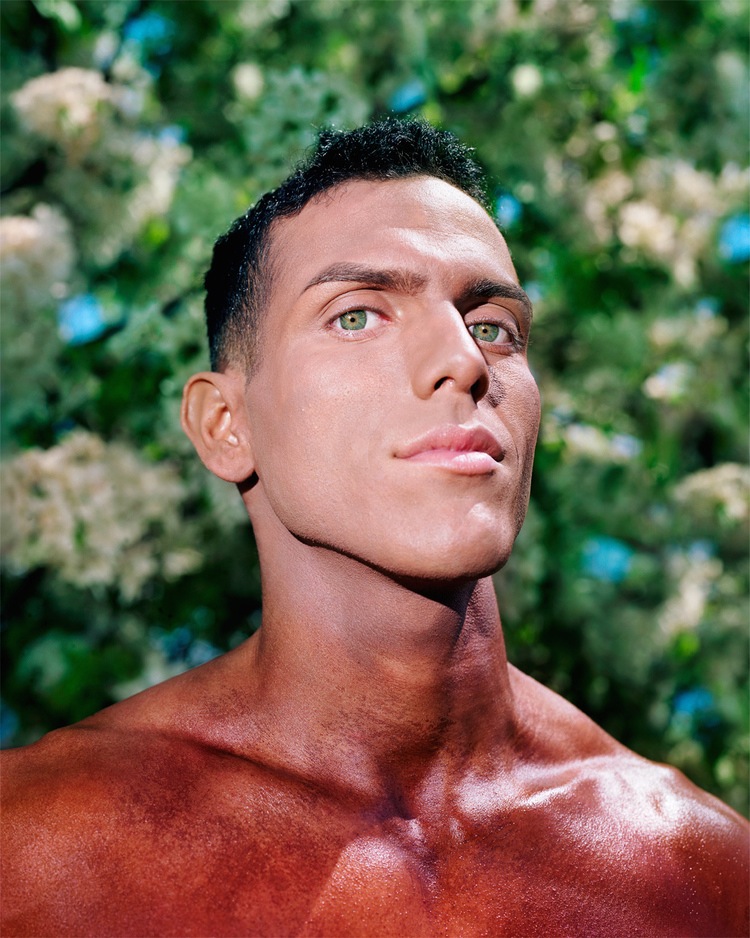 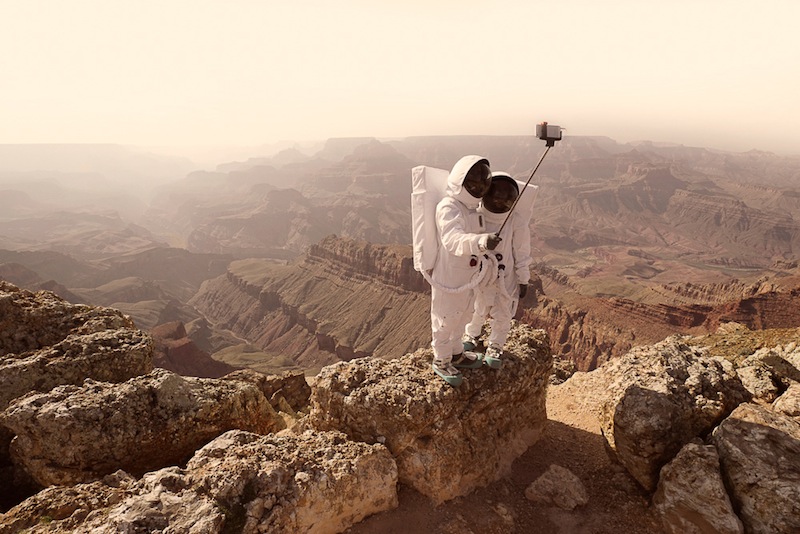 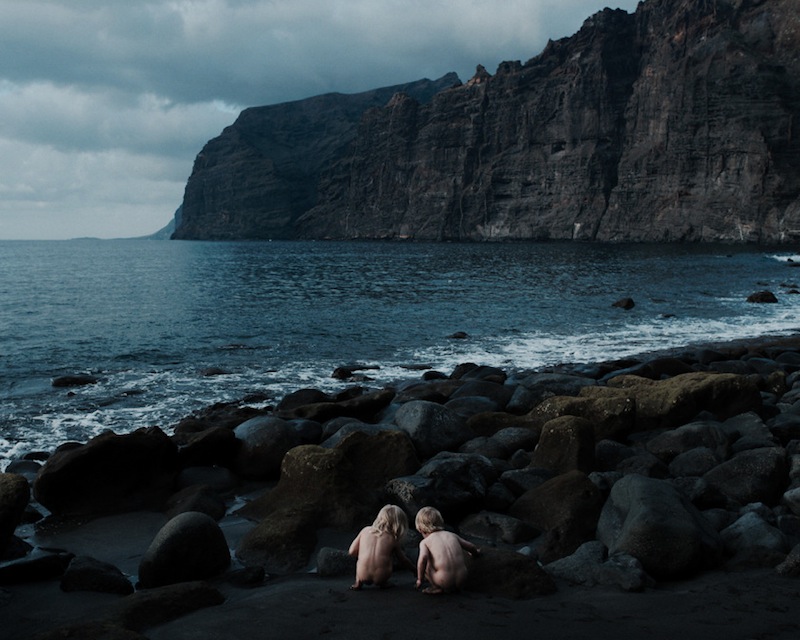 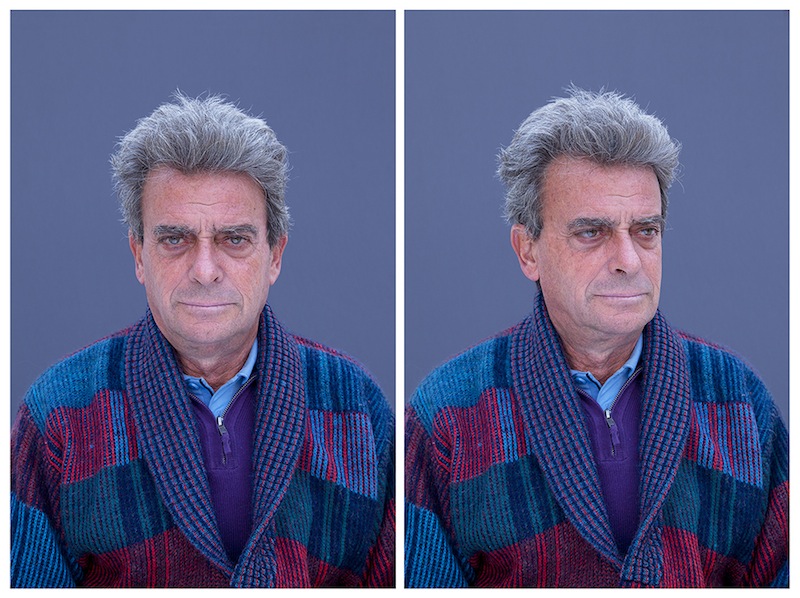 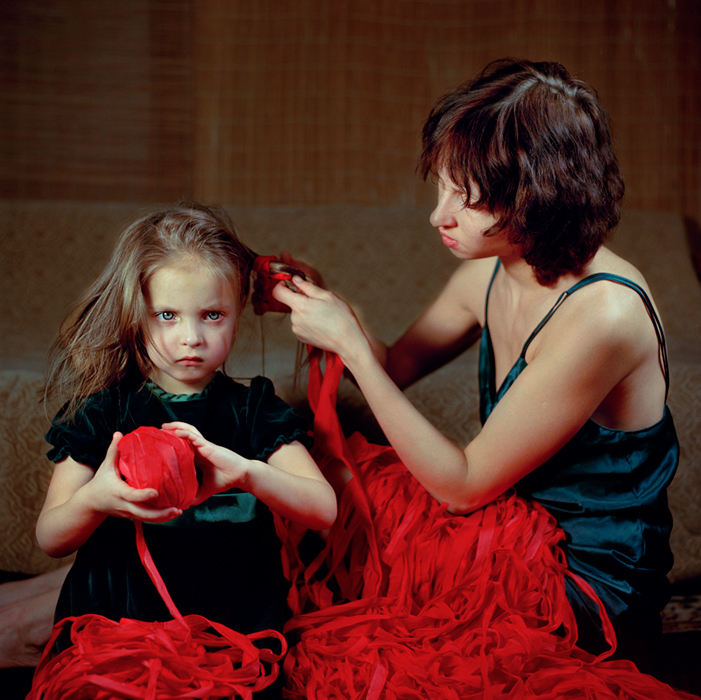 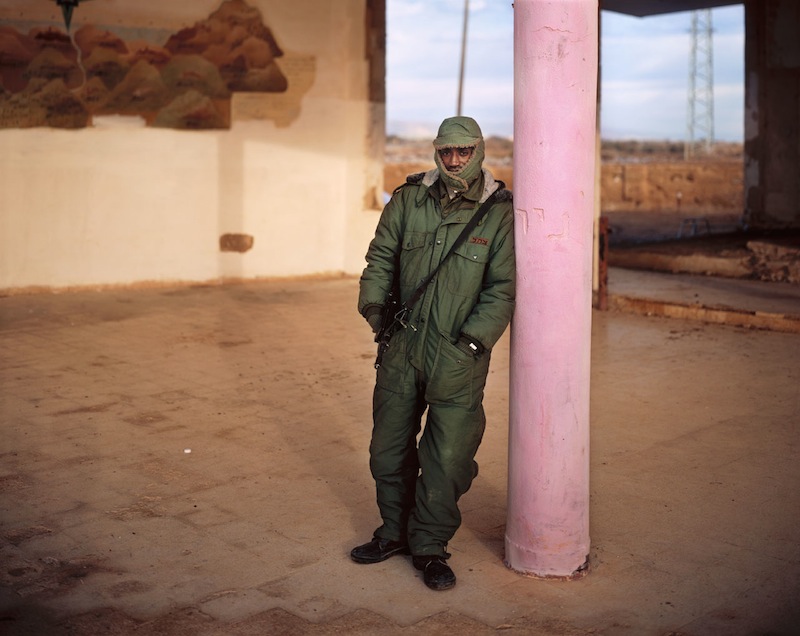 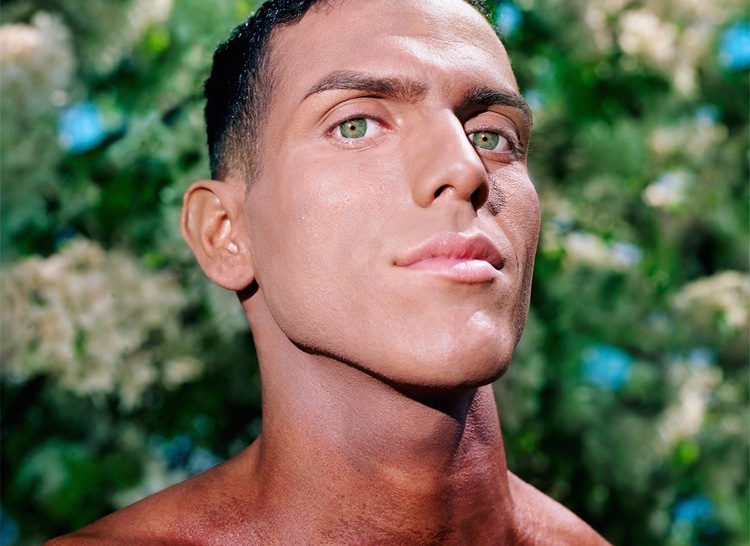 The fascination of photographers for Iceland doesn’t stop. Here’s another tribute to the island, this time by Cian Oba-Smith. Via Thisispaper.

When Mariela Sancari was 14, her father killed himself. Years later, Mariela has portrayed men in their 70s, about the age her father would be today, and wearing her father’s clothes. Via British Journal of Photography.

“In Between is an allegory of a man’s longing for childhood and adolescence as he’s nearing middle age”. A touching series by Juuso Westerlund. Via Ain’t Bad Magazine.

The quest for the man on the white donkey

Compelling photos from Israel and Palestine by photographer Yaakov Israel. Via EMAHO.

Ditte Haarlov Johnsen shot these extraordinary photos in Maputo, Mozambico, the place where she was raised and now spends her summers. Via LensCulture.

Victoria Sorochinski‘s Anna & Eve series explores the relationship between mothers and daughters (also see Heather Evans Smith’s Seen Not Heard work for another take on the theme). Via Juxtapoz.

A light sliver in the night

The new issue of Landscape Stories is out, and brings together almost 40 projects with night as a theme, including works by Yoshinori Mizutani, Annick Ligtermoet, Adam Bellefeuil, Yurian Quintanas Nobel, and more.

A home from home: traces of a shared past in post-Soviet interiors

Go inside Russian, Ukrainian and Moldavian homes that still show a Soviet touch – a project by Eugenia Maximova (if you like this, you might also like this). Via The Calvert Journal.