The authentic spirit of Russia's province is fading away - photographer Anastasia Tsayder celebrates it with painterly images of modest home interiors."/> Melancholic Pictures of Home Interiors in Rural Russia | FotoRoom 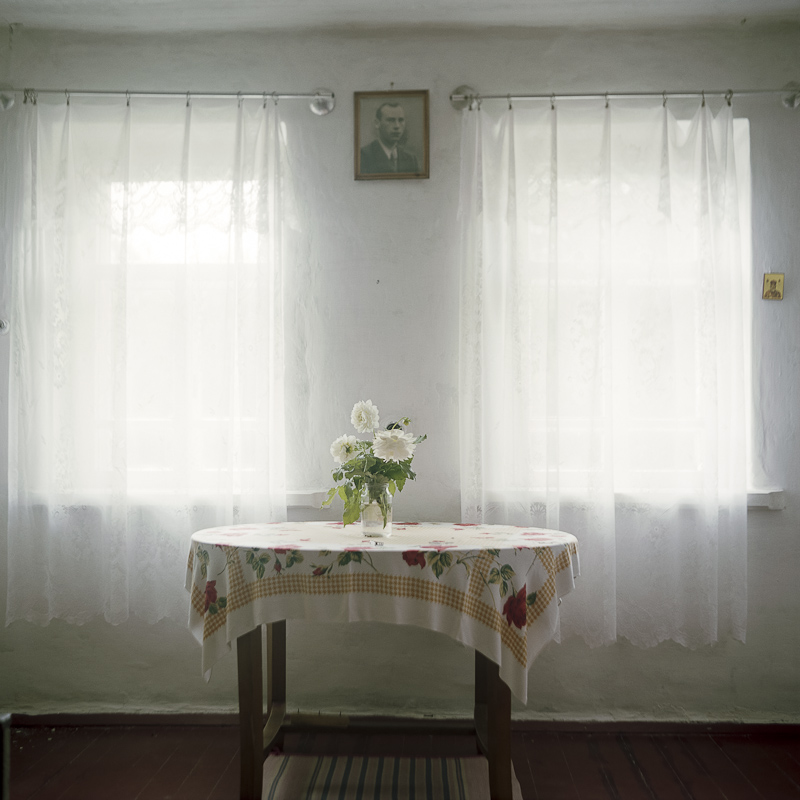 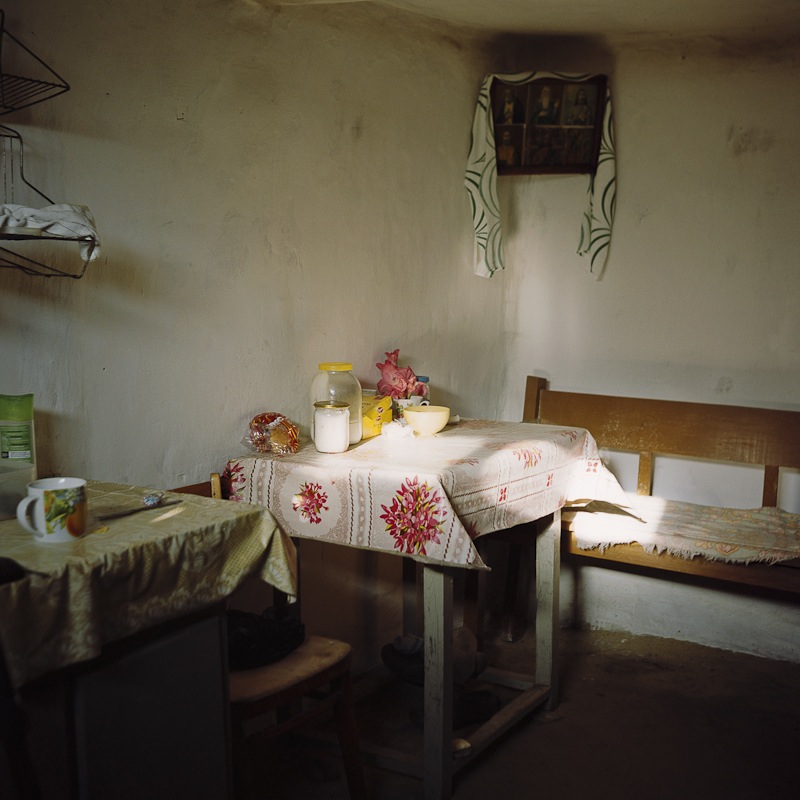 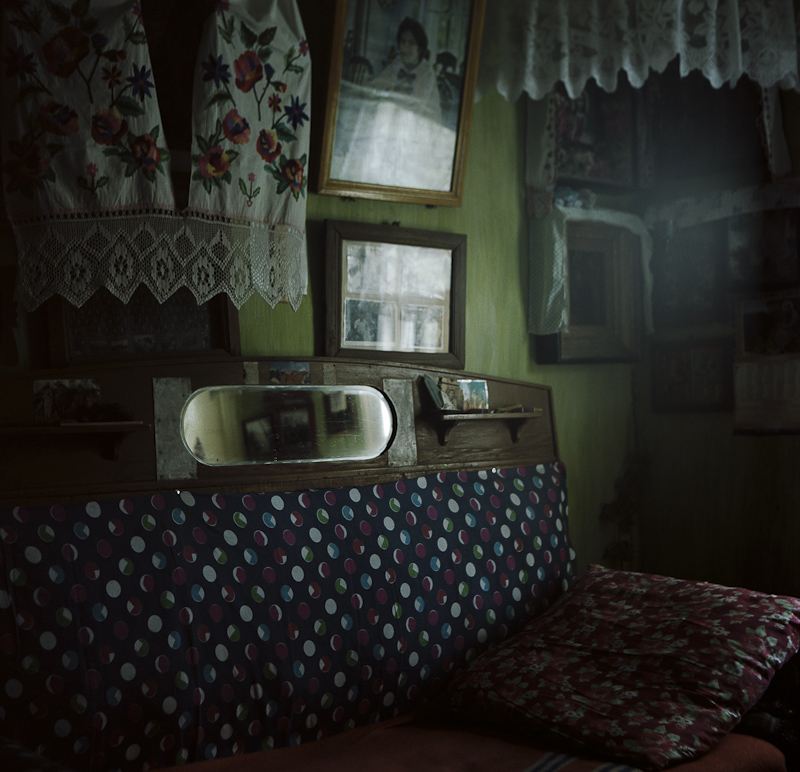 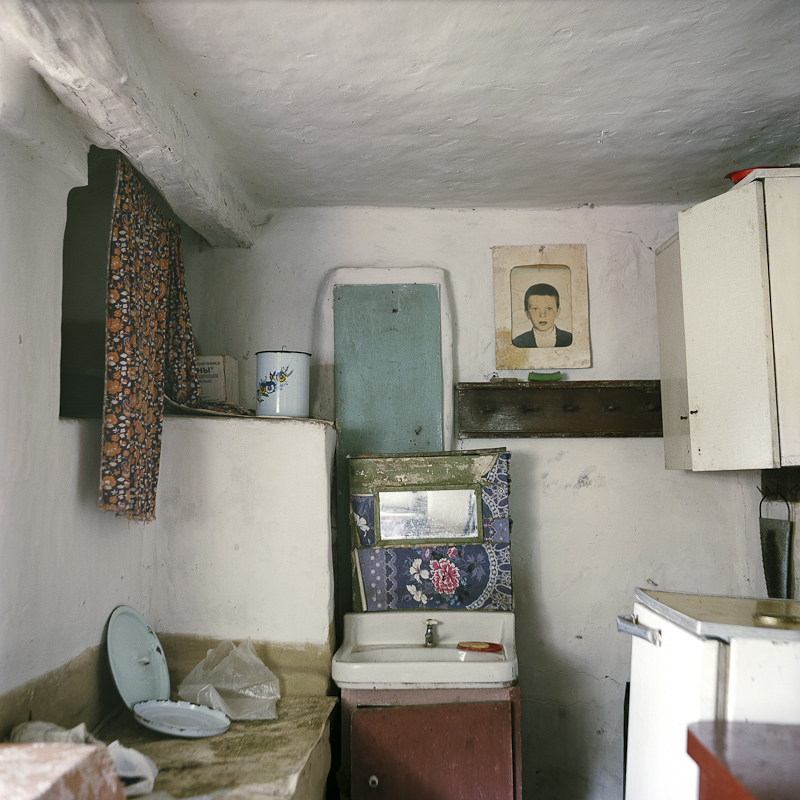 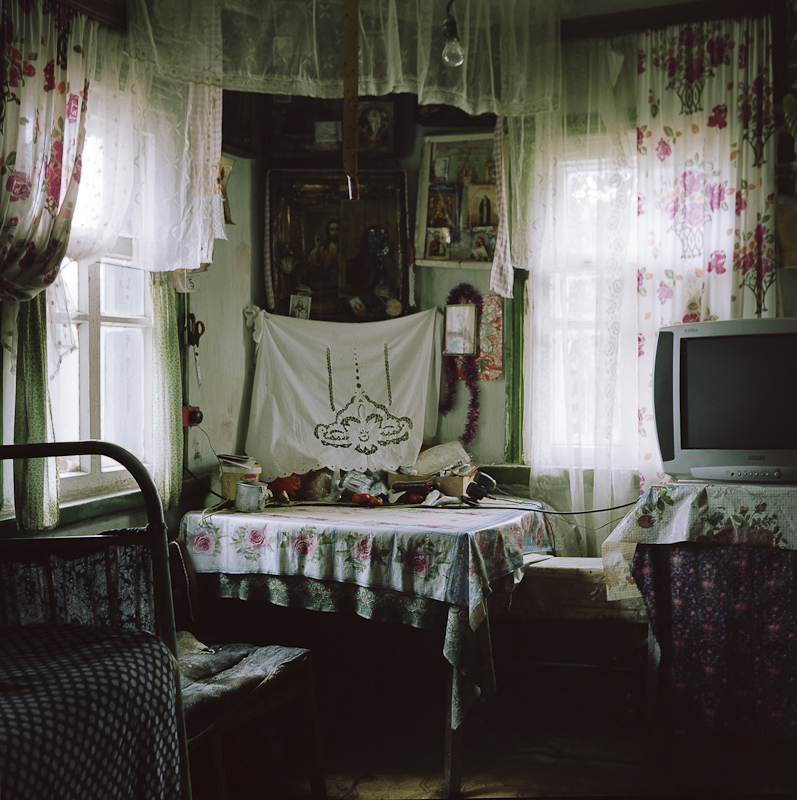 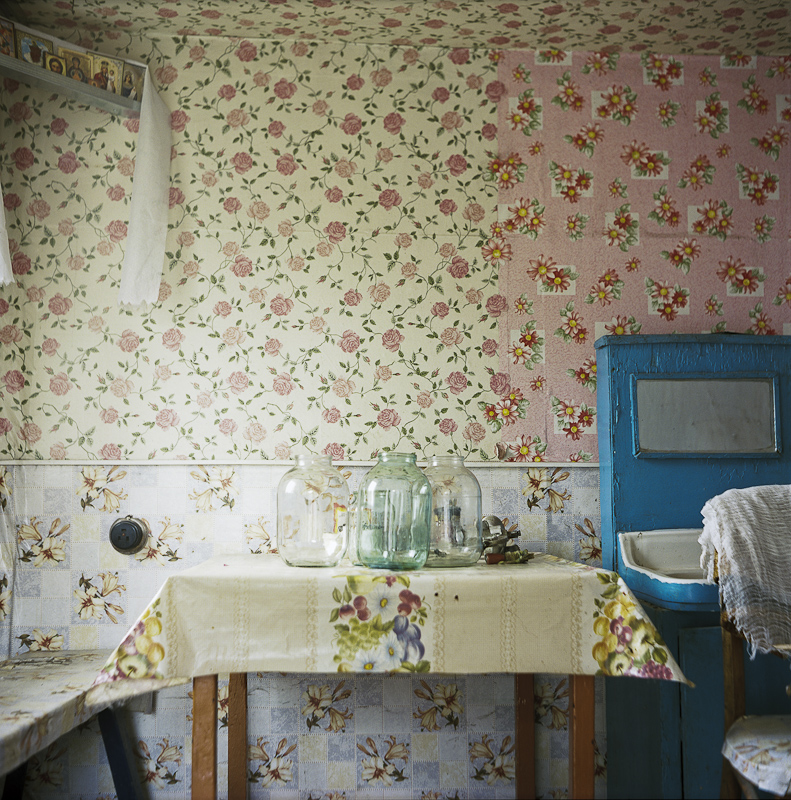 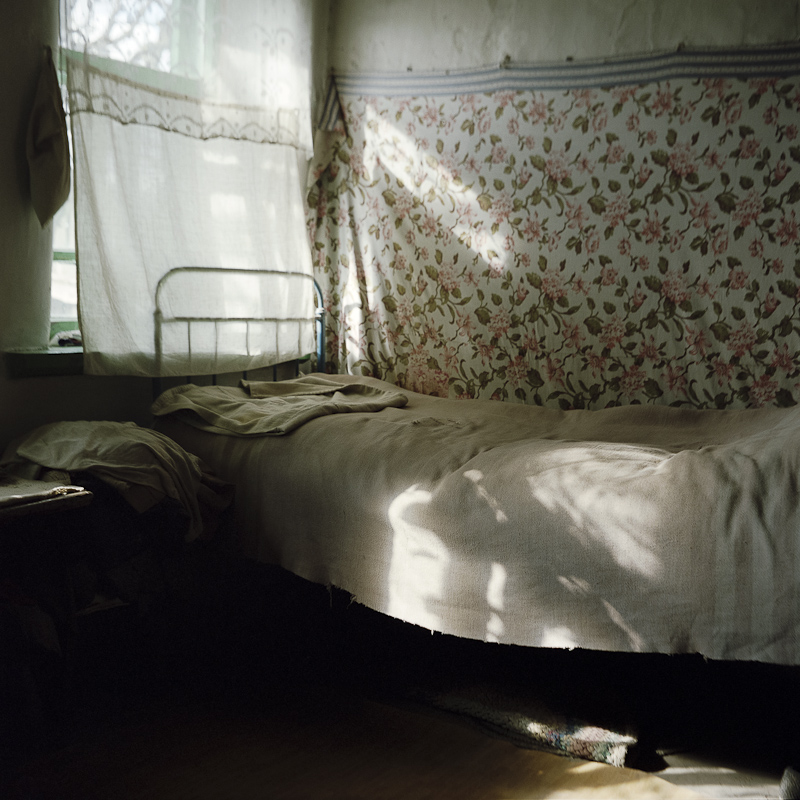 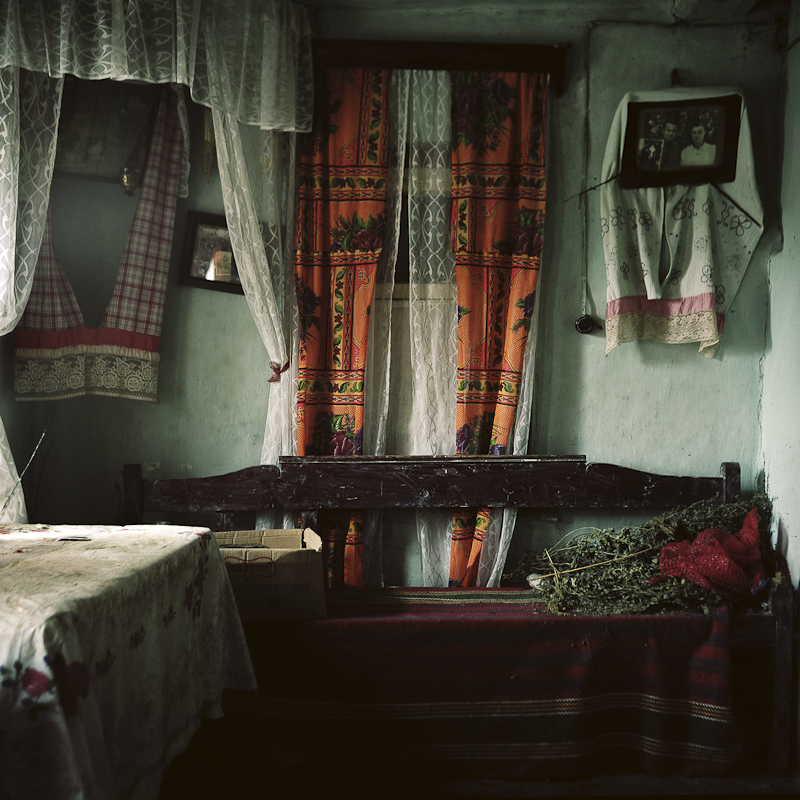 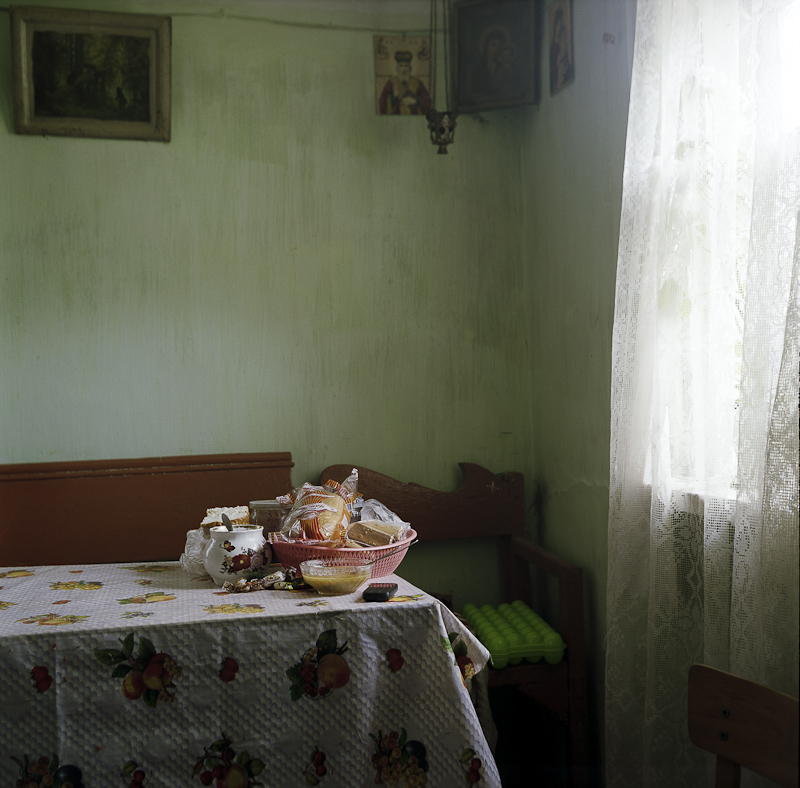 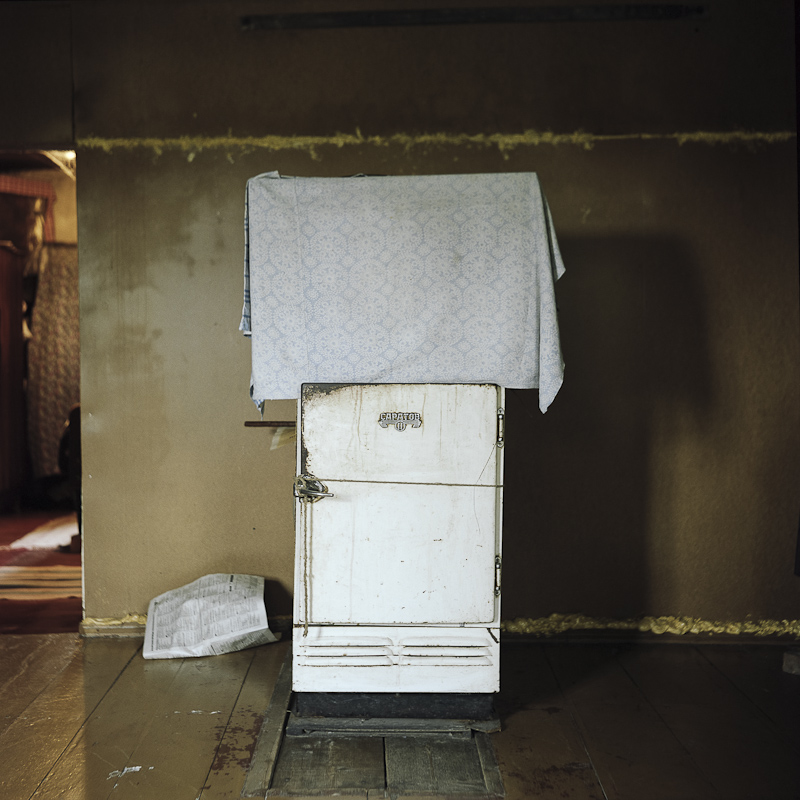 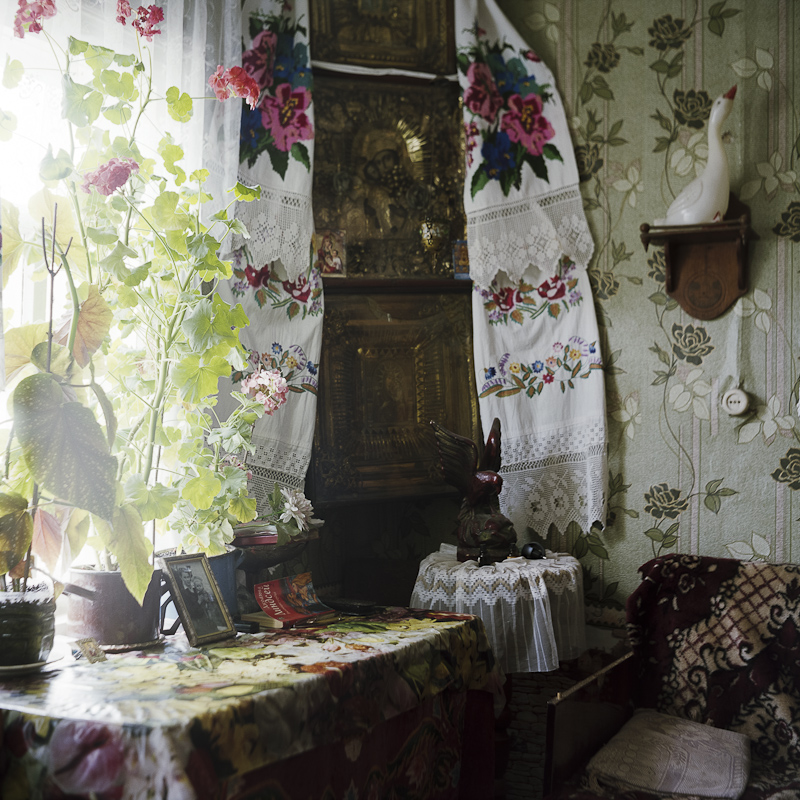 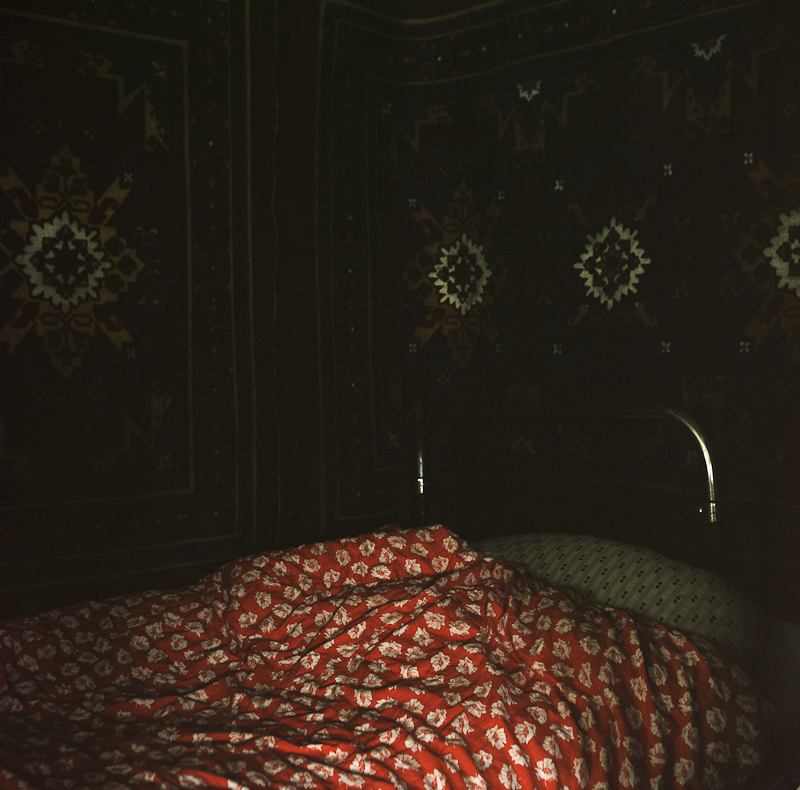 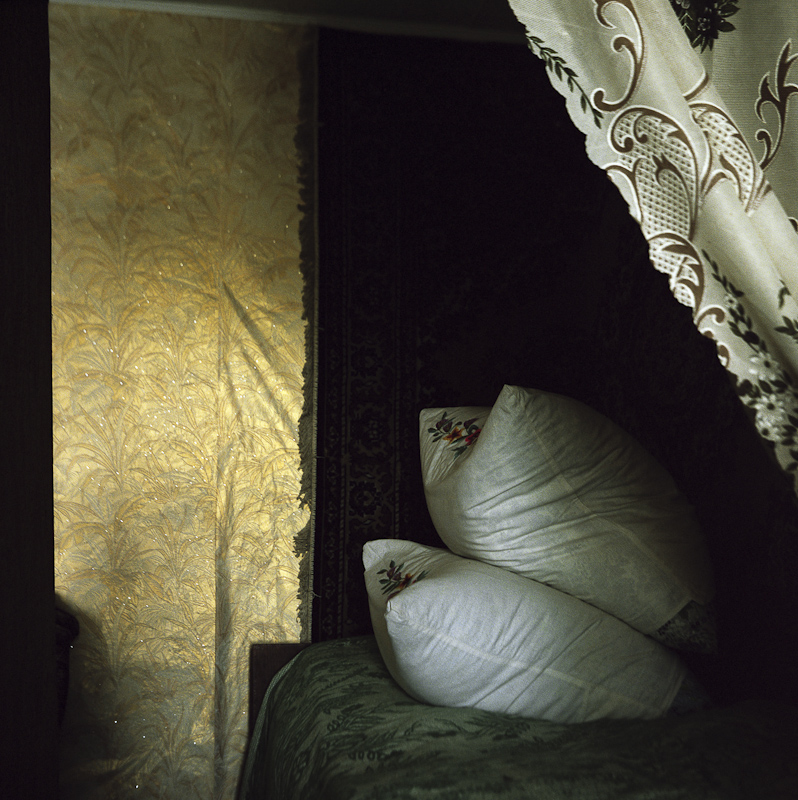 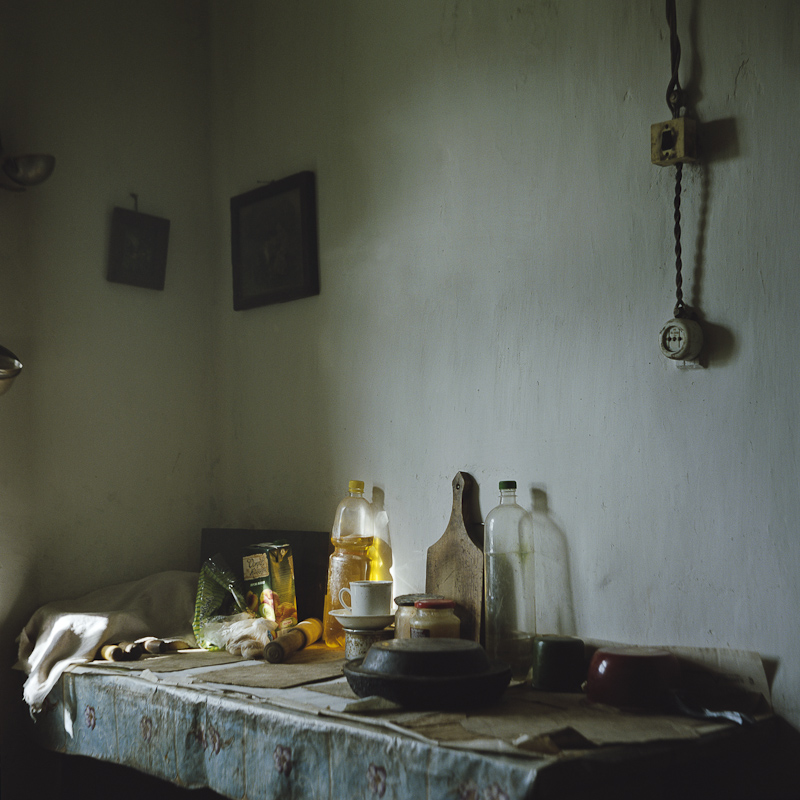 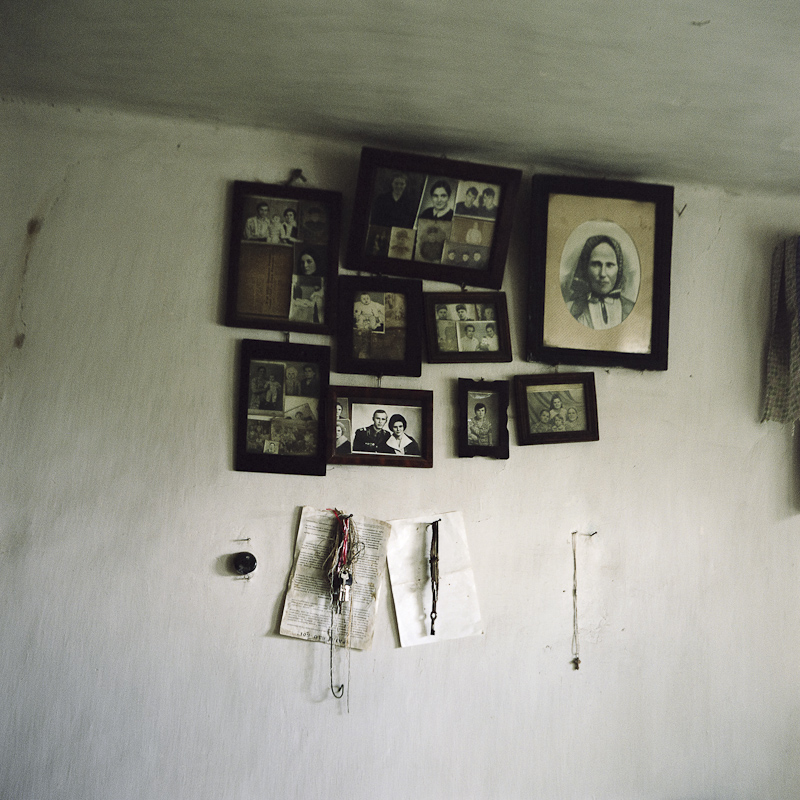 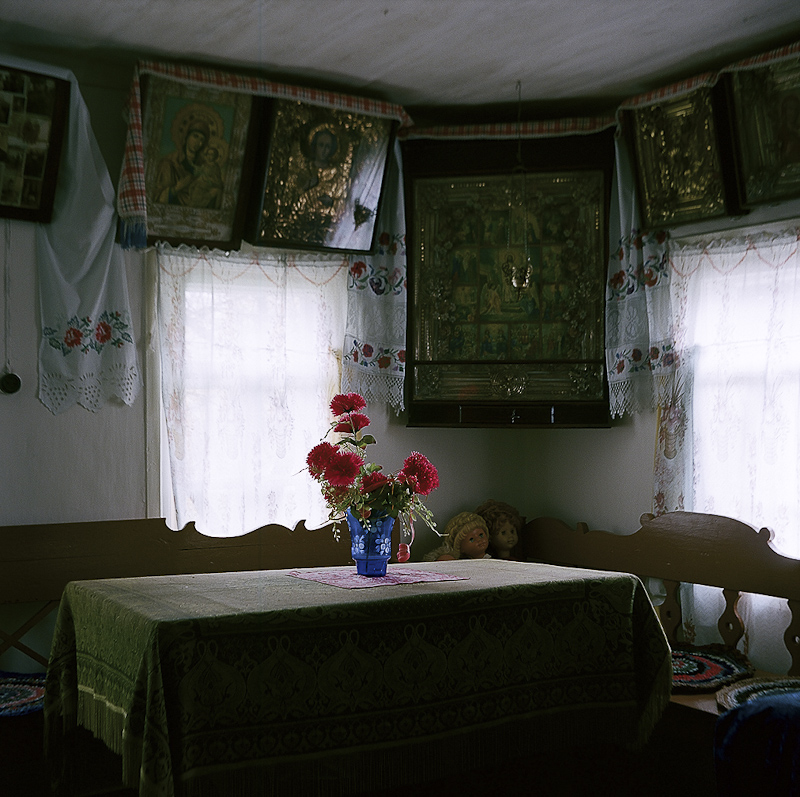