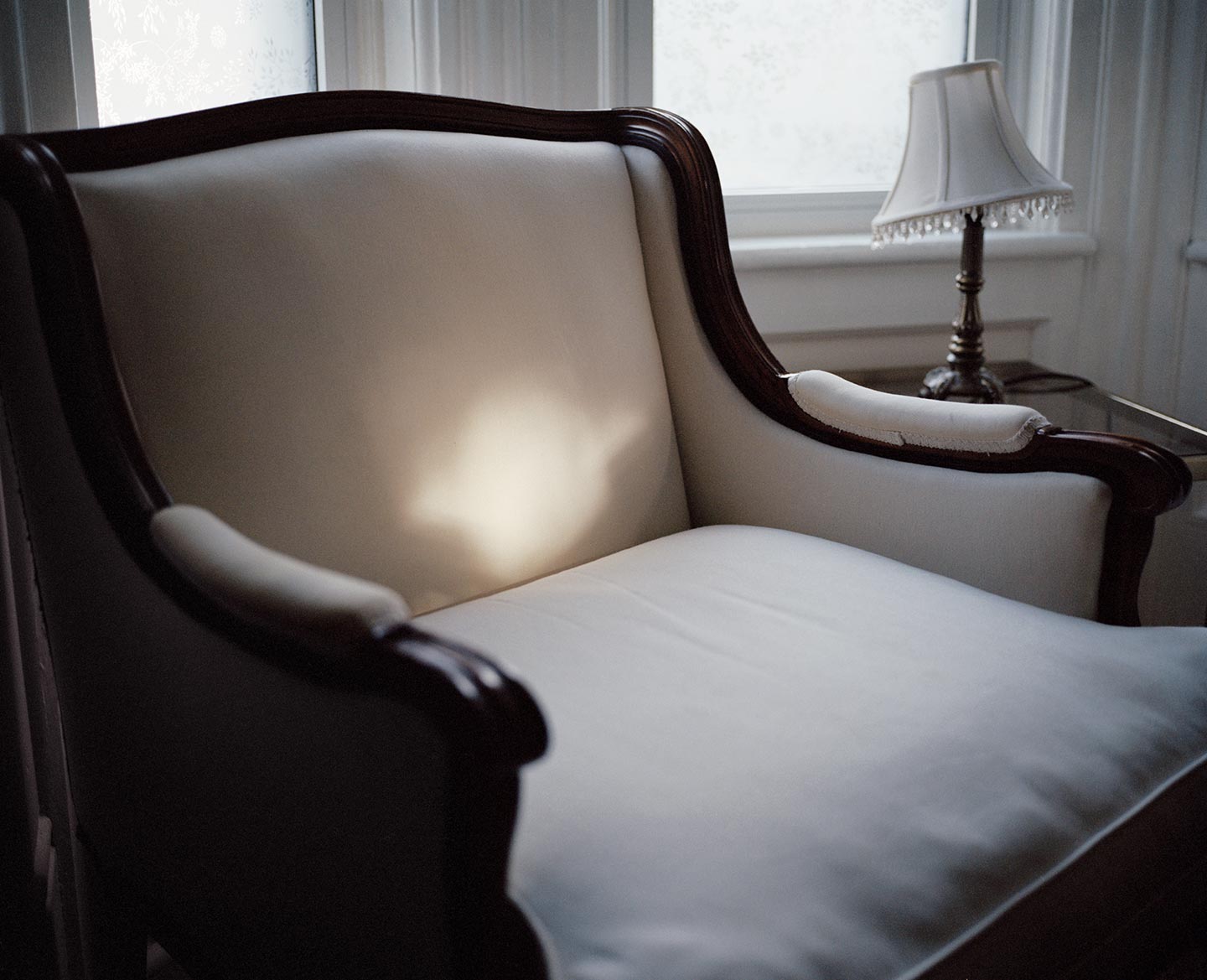 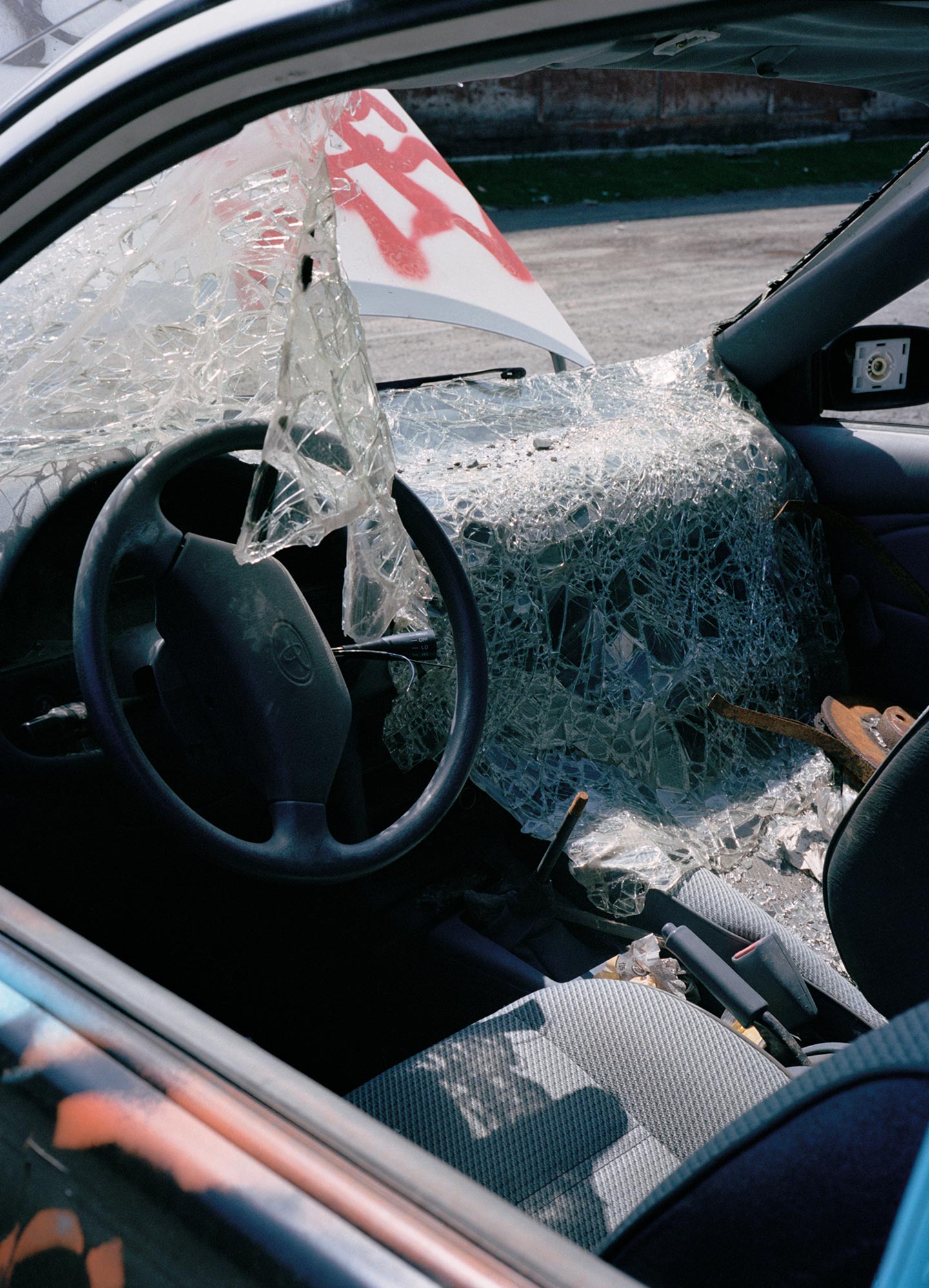 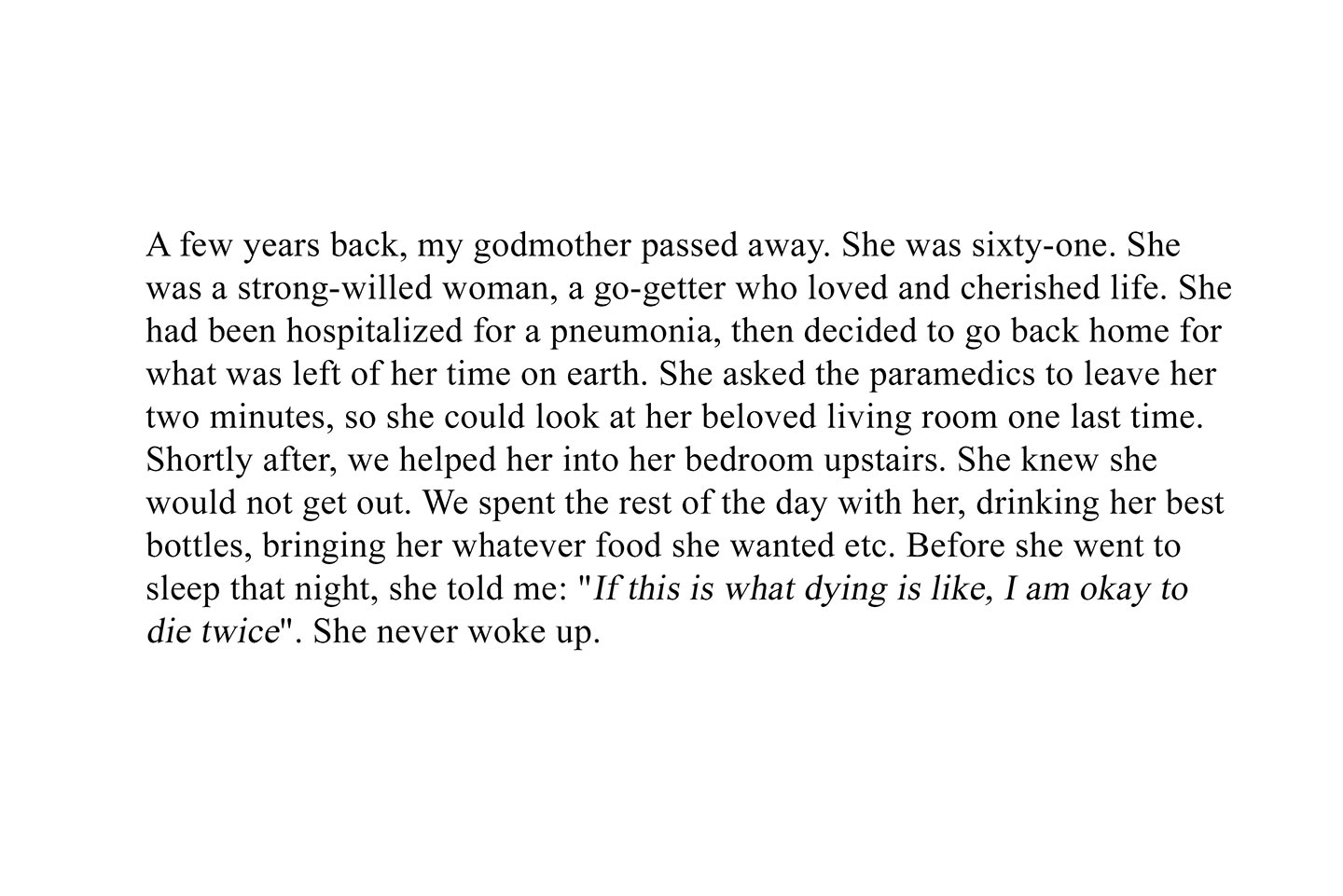 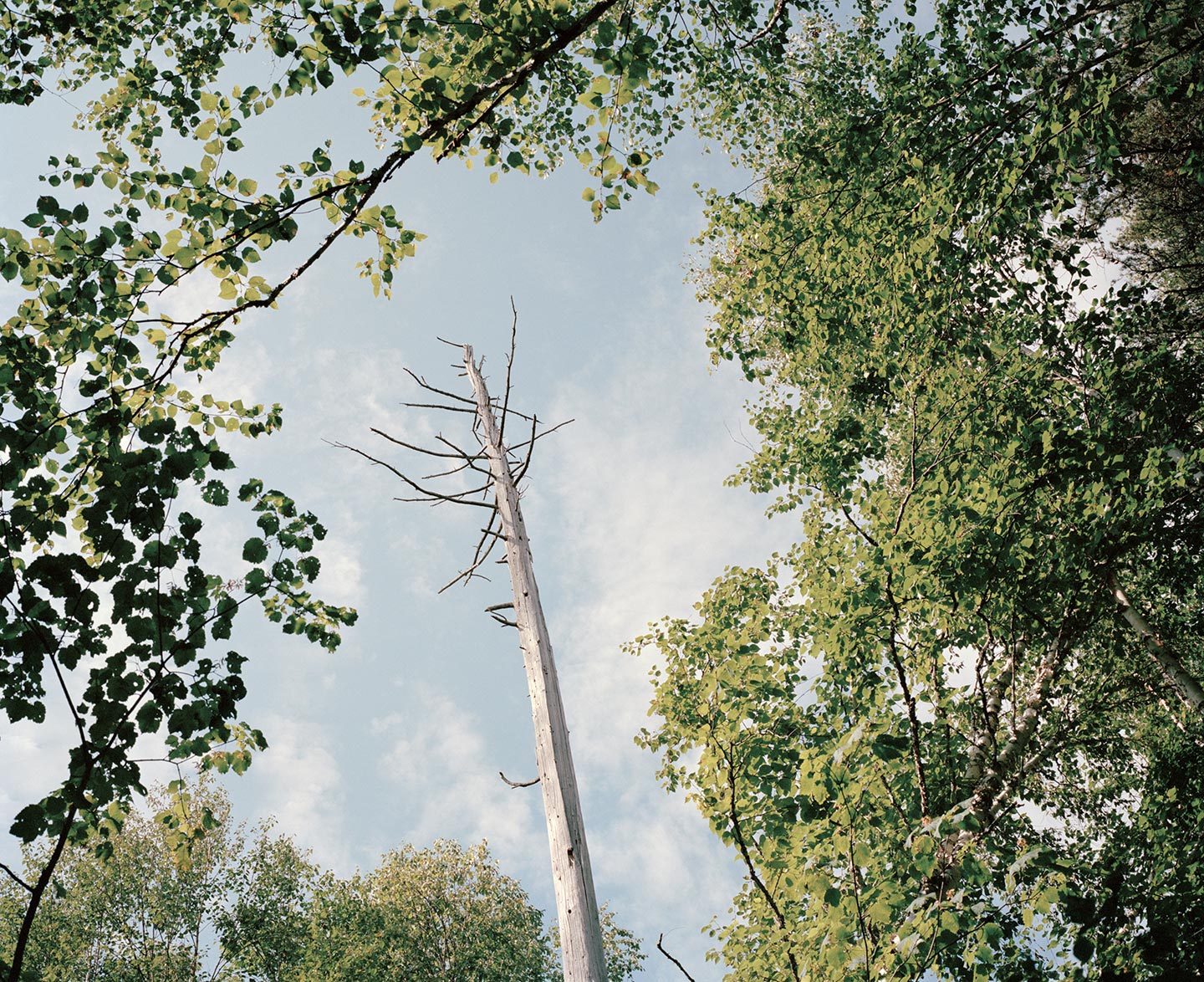 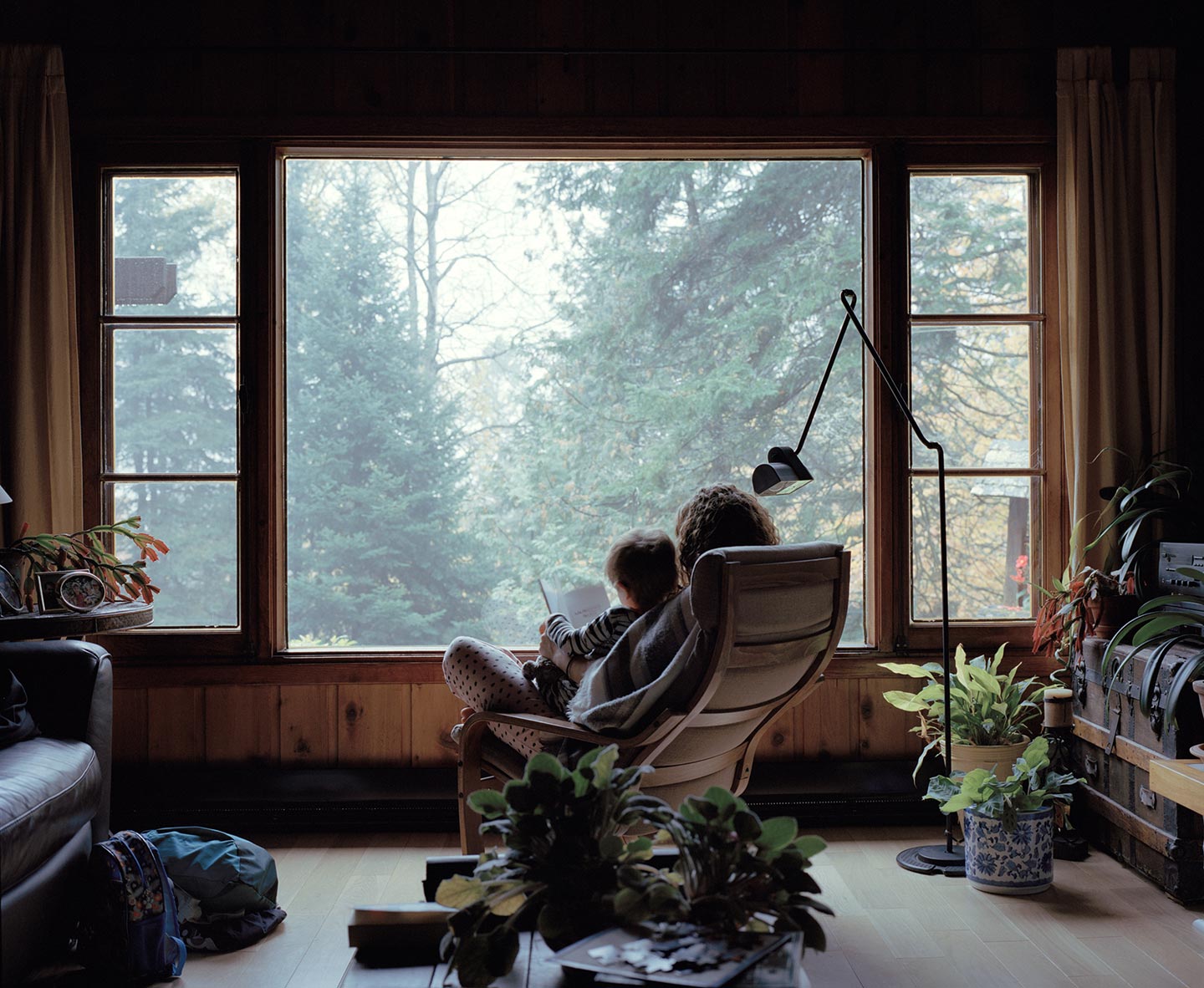 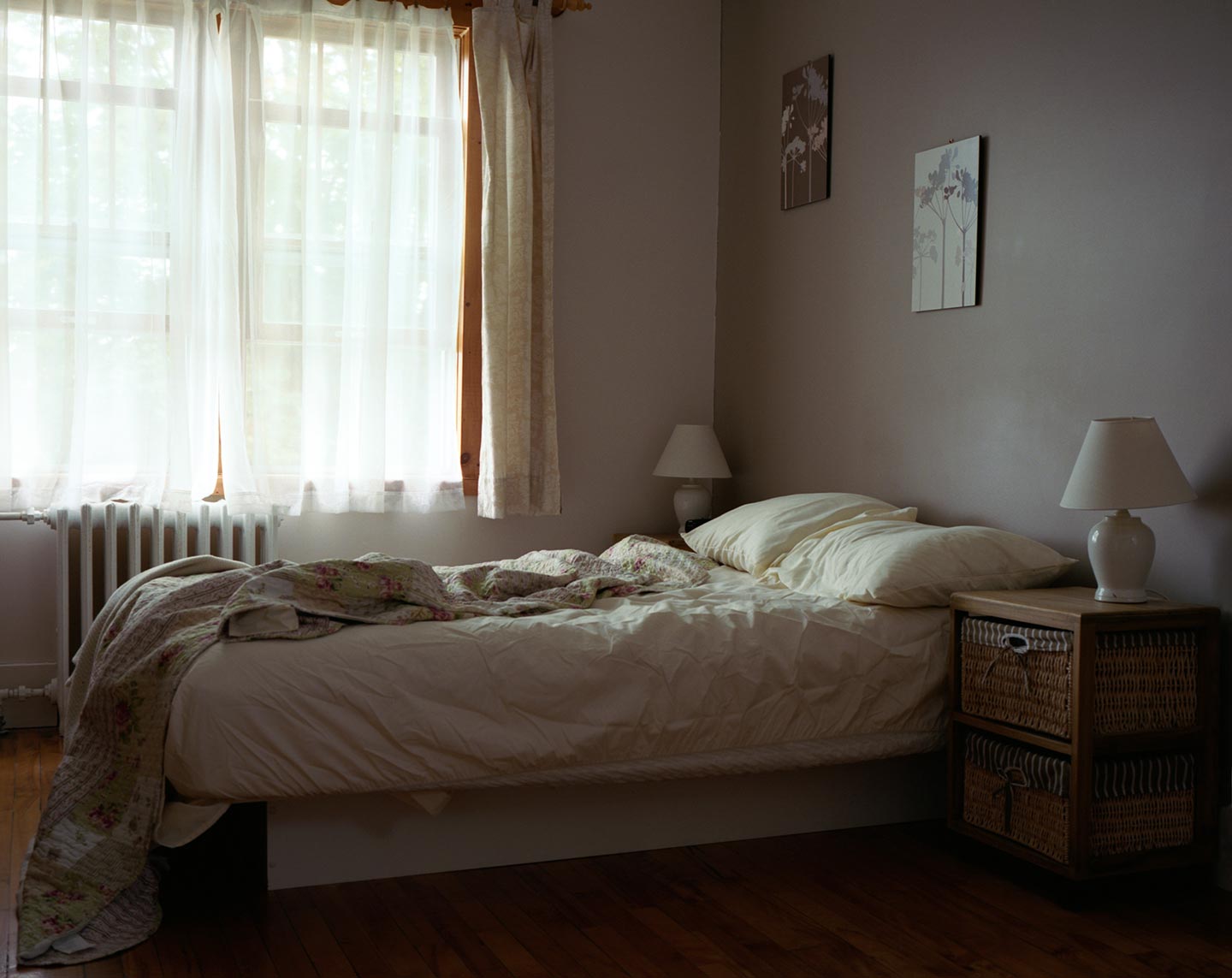 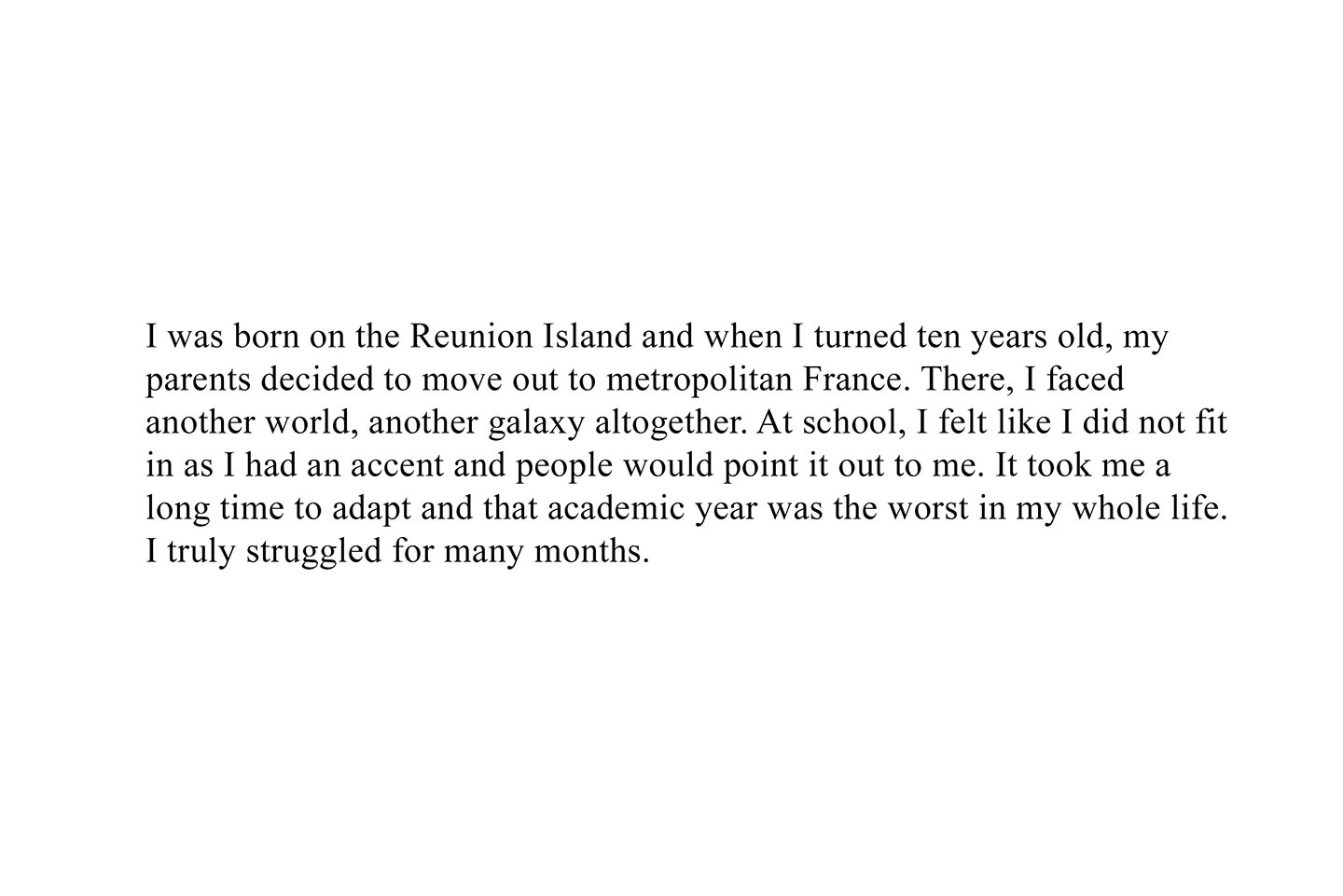 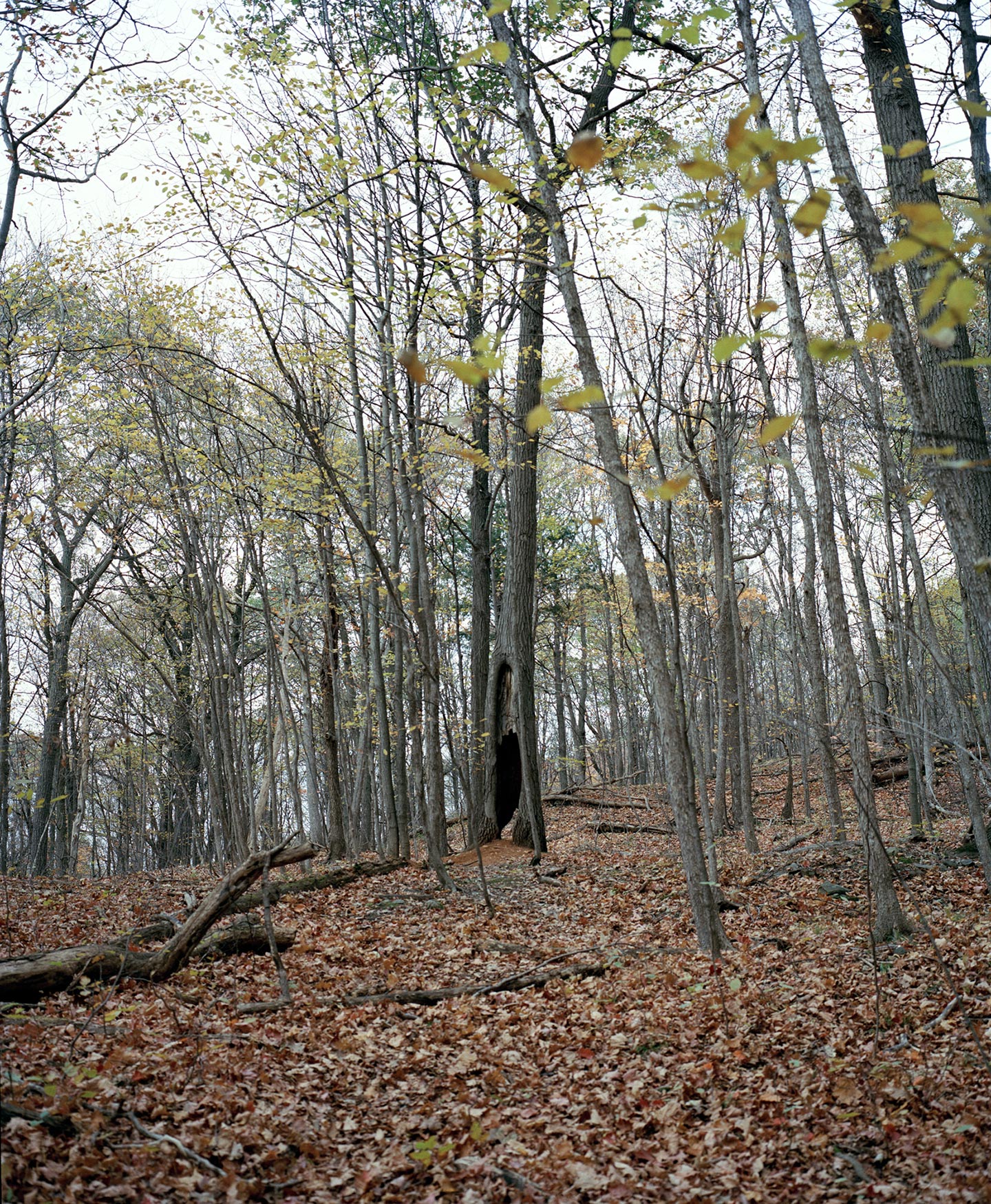 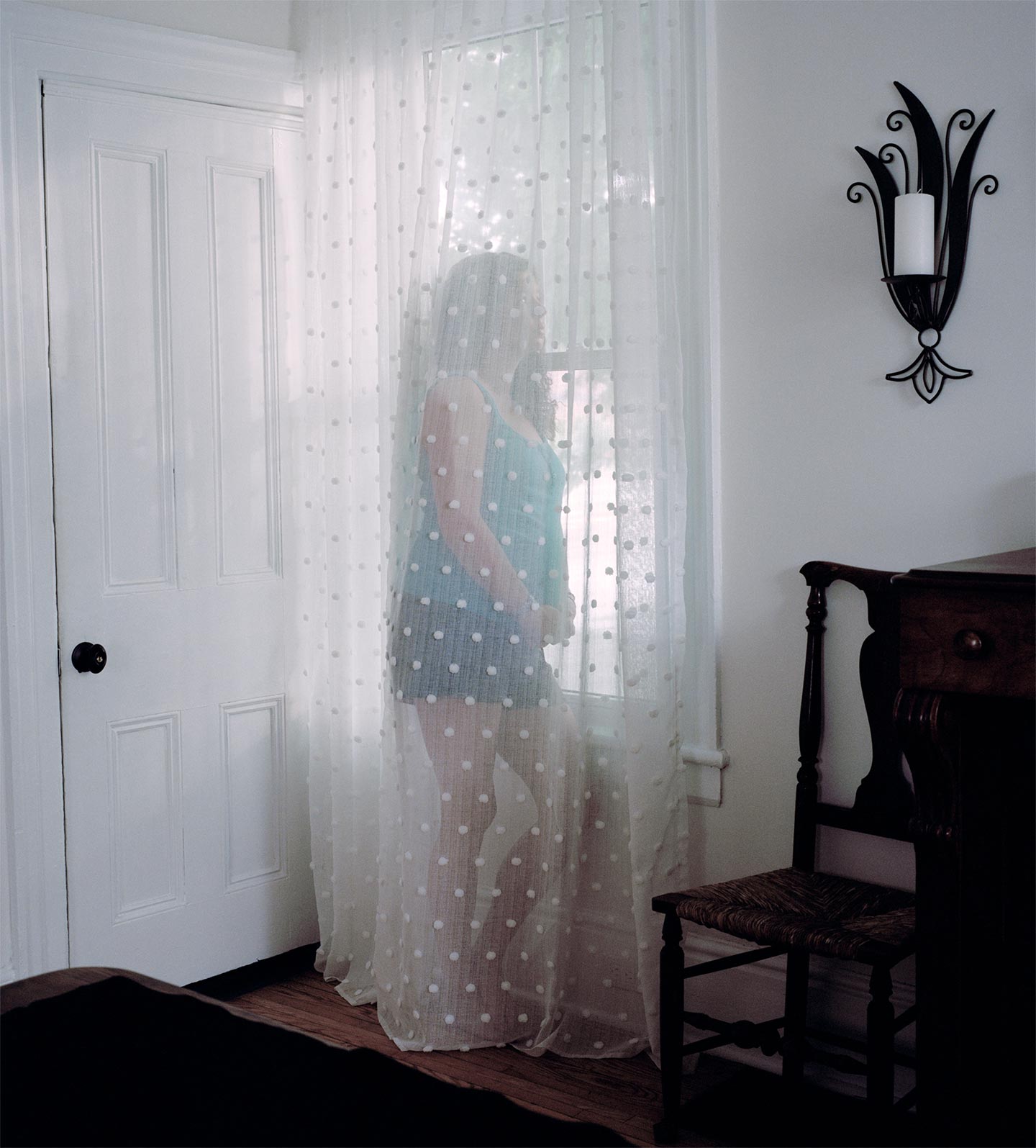 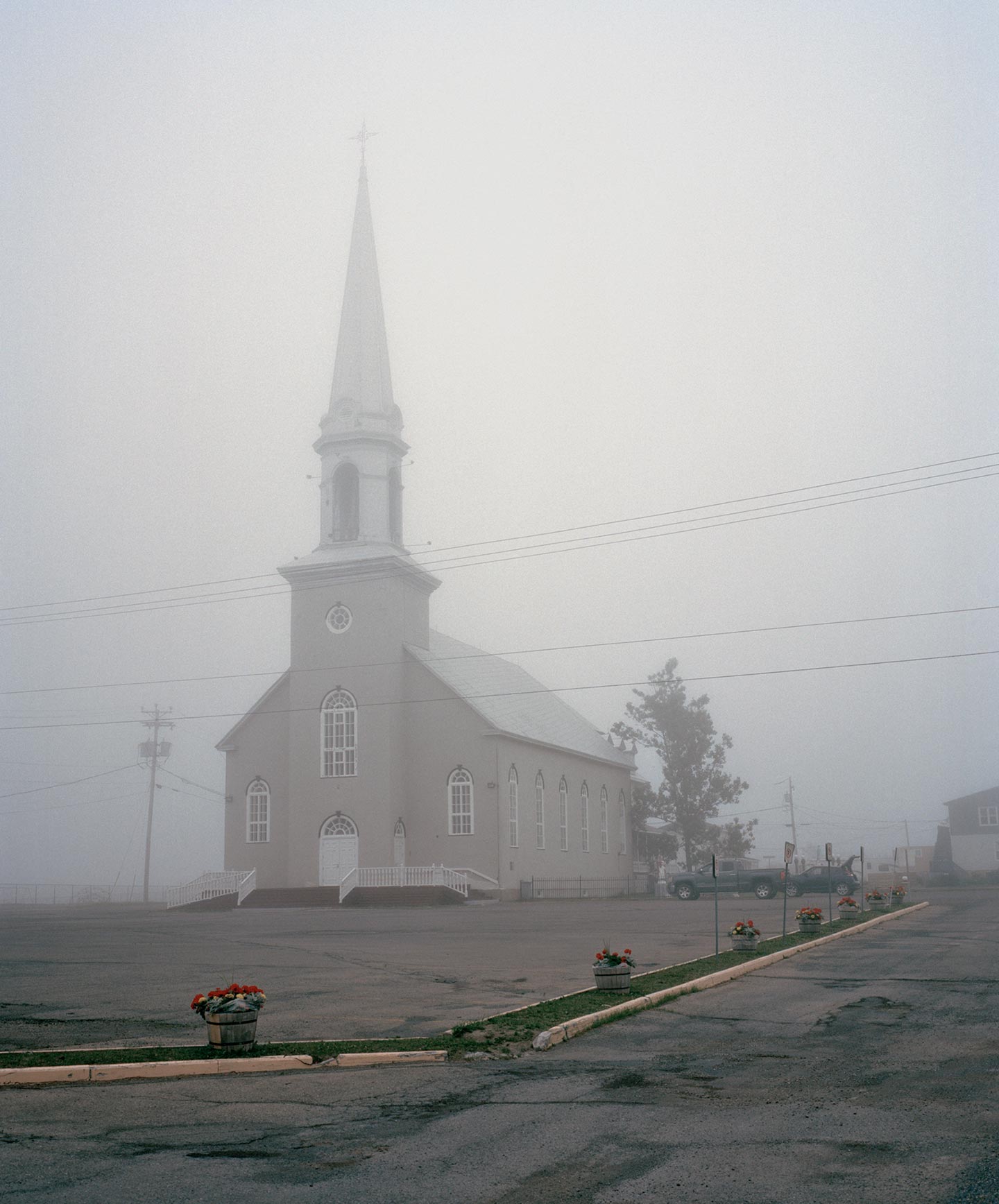 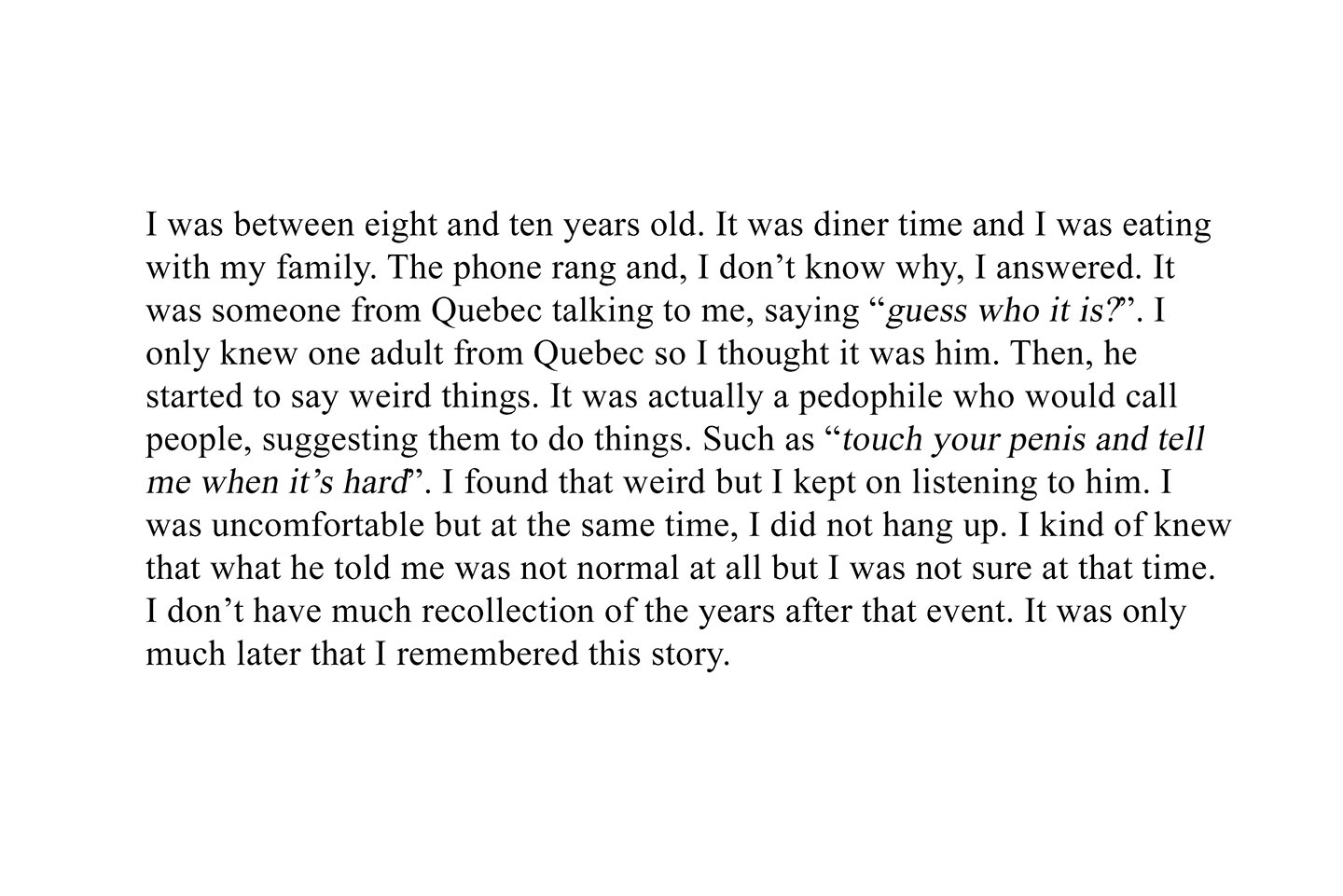 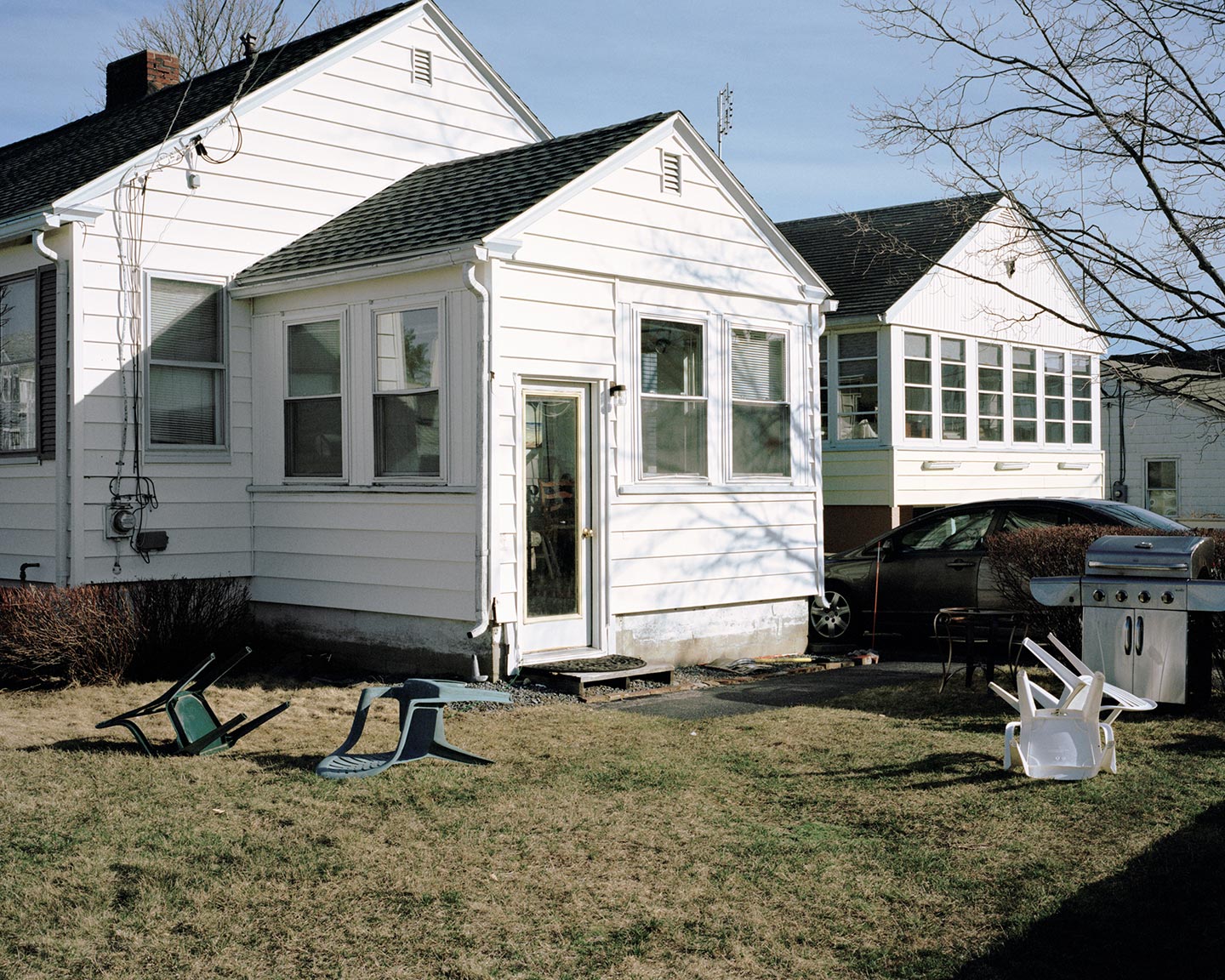 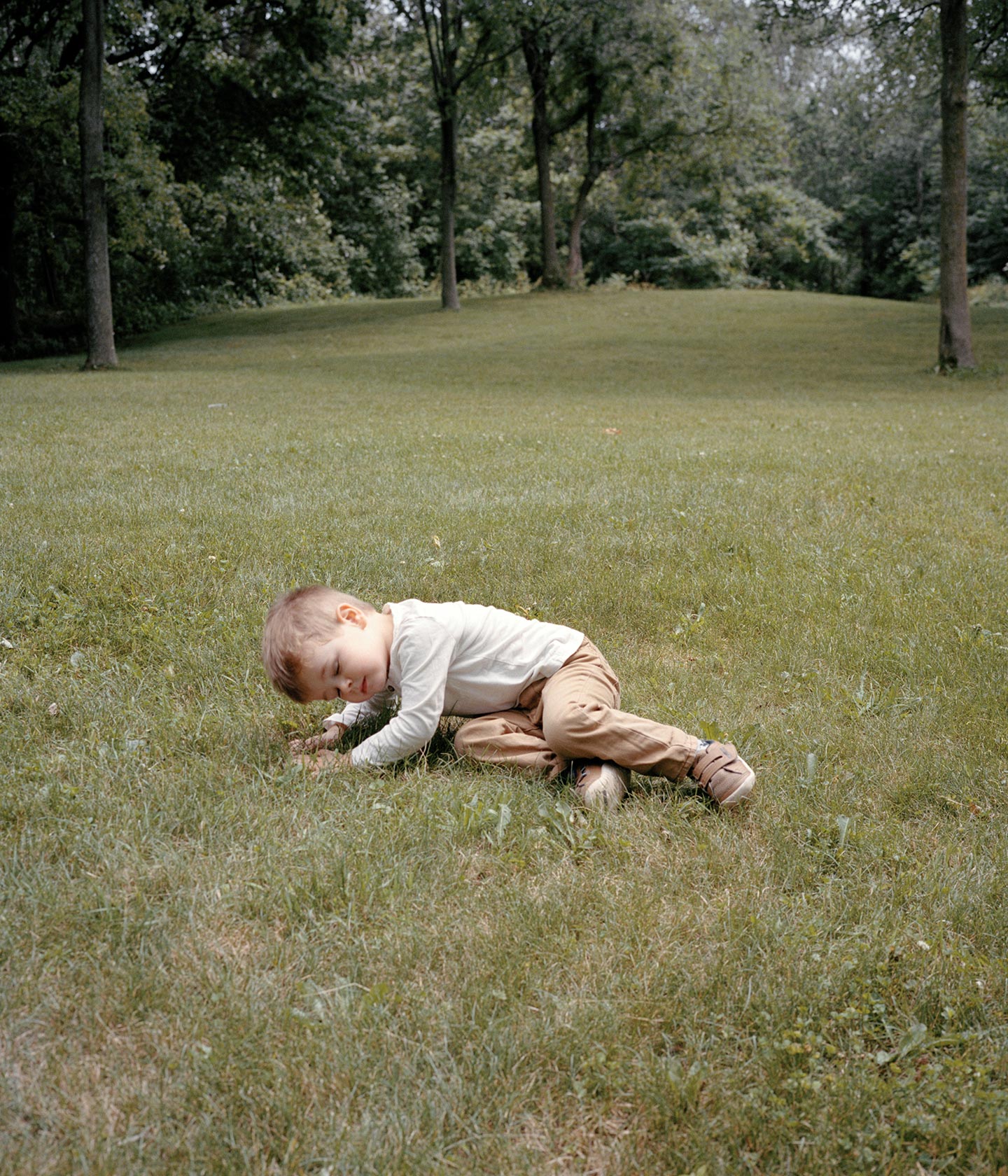 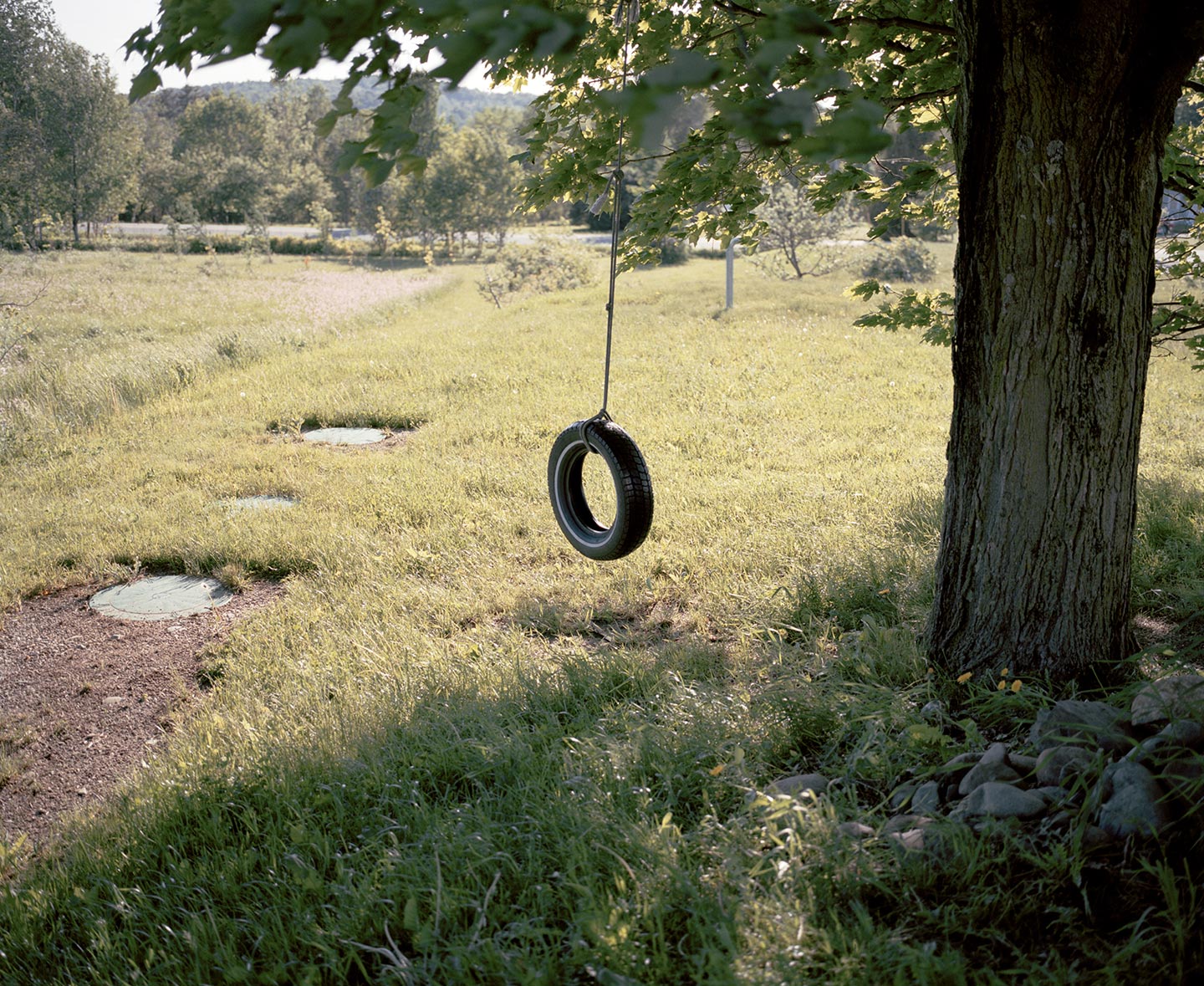 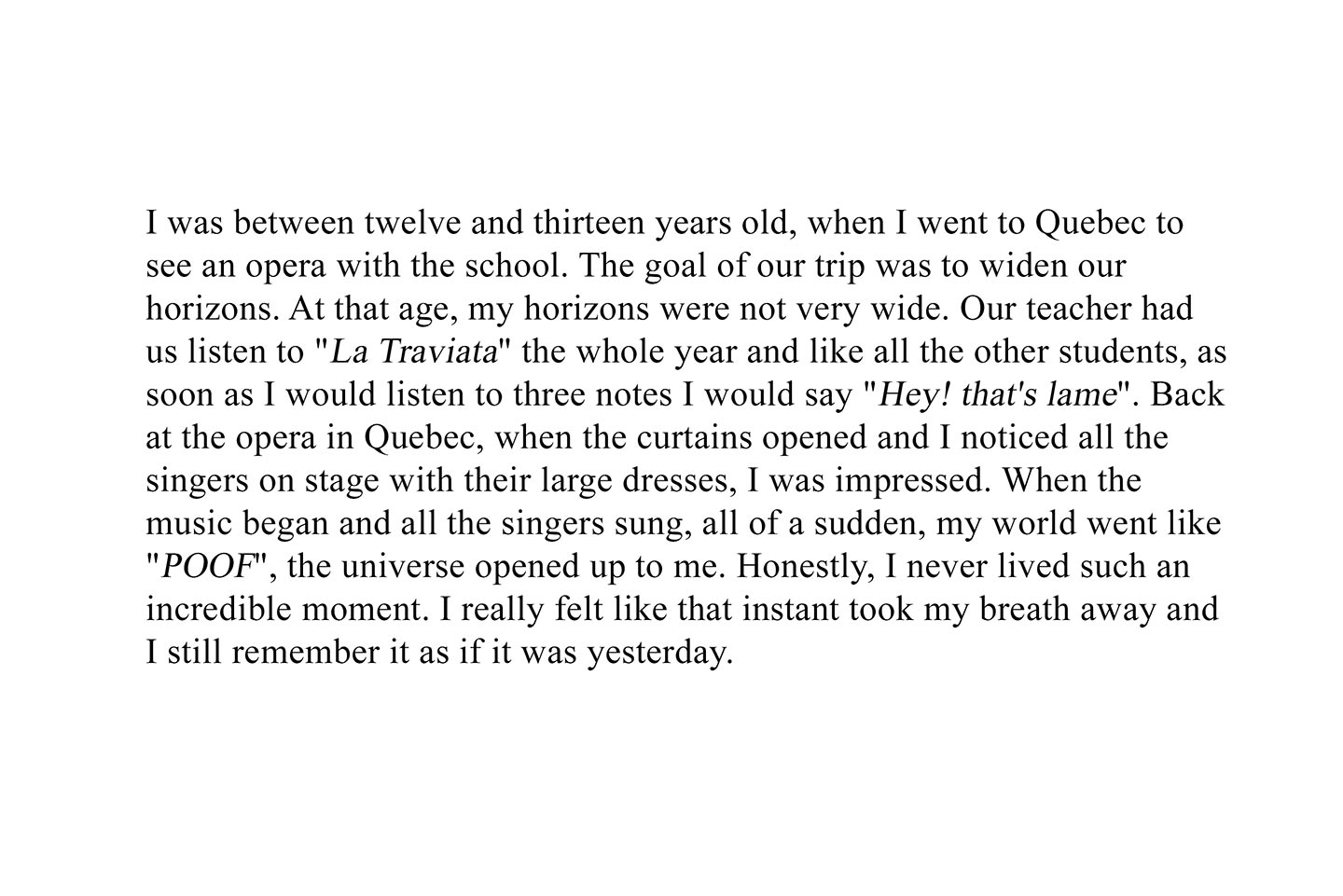 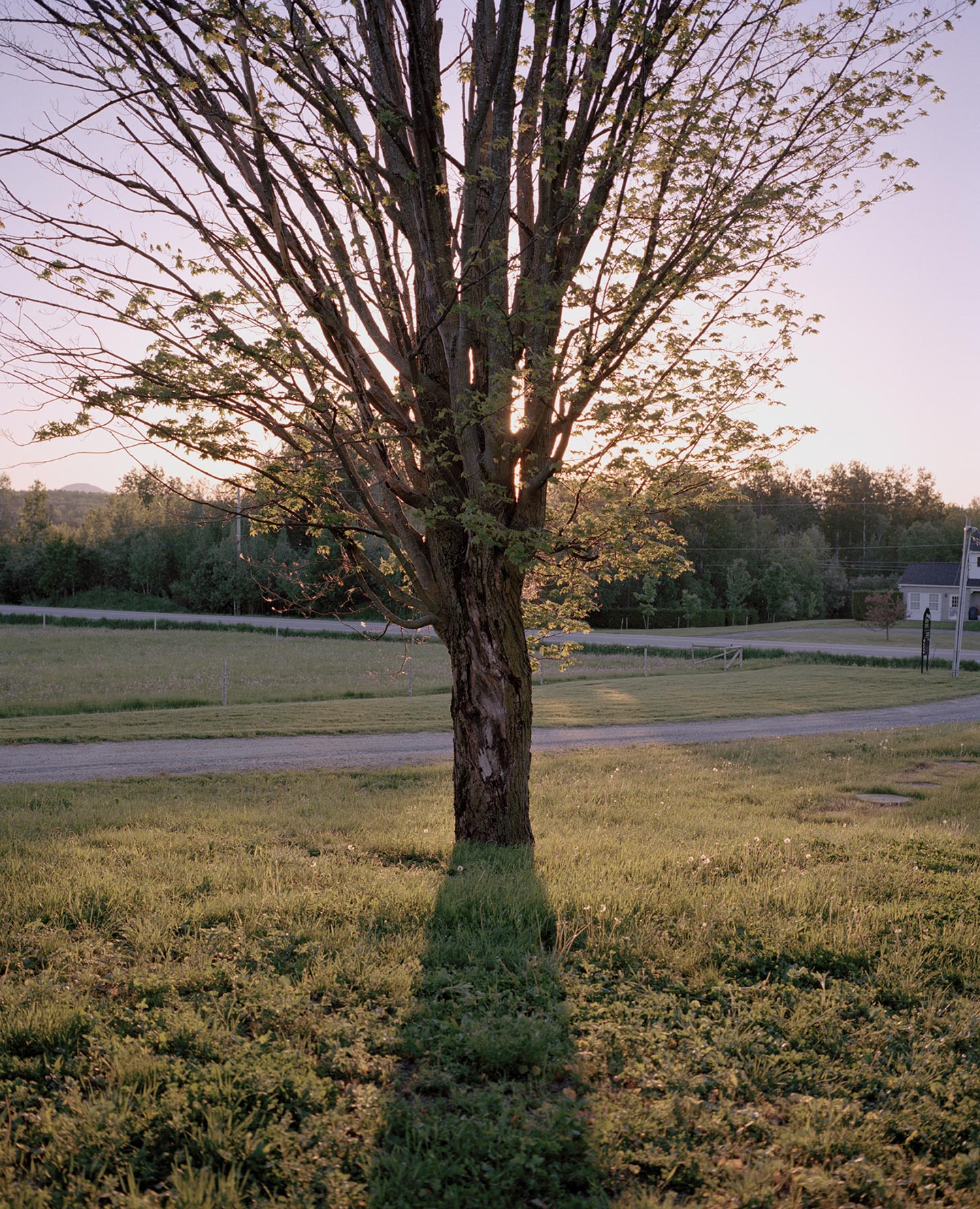 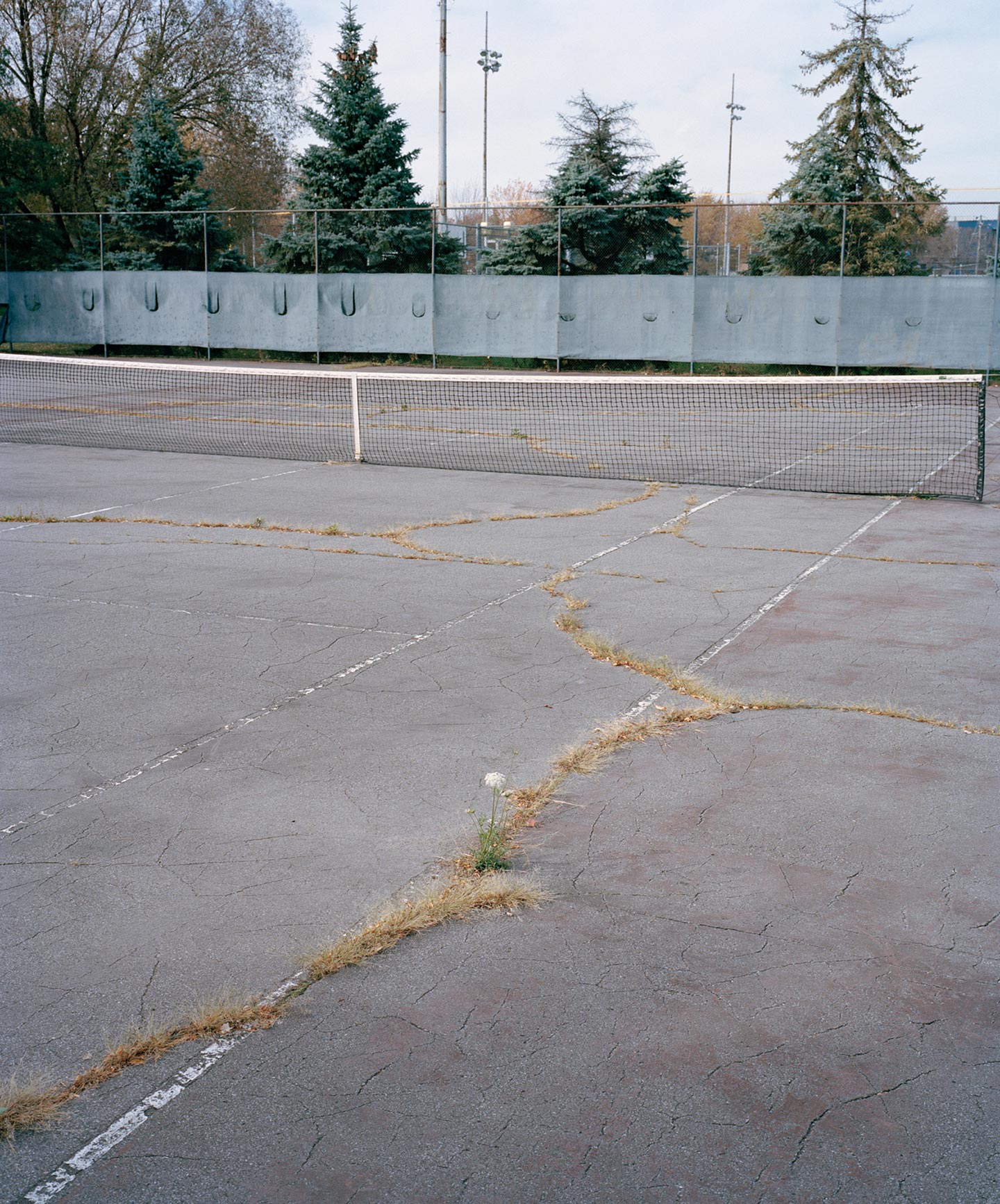 Guillaume Tomasi, a 34 year-old French photographer, introduces his new work Chrysalises as being about “how personal events can alter our world perception. How they force us to grow, to rebuild ourselves or to look at things through a new perspective. This kind of events occur (or will eventually occur) for everyone; through Chrysalises, I wanted to collect anonymous stories from strangers about such events, to discover those moments in life when something changes and will never be the same again.”

The starting point for the work was a night when Guillaume’s 2 year-old had a fever: “During the night, he was crying in his sleep and when I went to his bed, he told me: “Where did the butterflies go?”.
It intrigued me because he pronounced those words perfectly and right after he fell asleep. Suddenly, I began to think about the world around him, about the moment when he will find out that the world is rather different than how he sees it now. That got me thinking about my own life, my own revelatory moment, my own epiphany. I became obsessed with these events, and I started collecting anecdotes from strangers and making pictures at the same time.” Indeed, Chrysalises mixes images and written reports of these anecdotes.

Of the images, Guillaume says “they all can relate to a specific idea: they capture a moment when something changed or is going to change and will never be the same. My idea was to shoot many pictures in order to be able to have many editing possibilities. Everyday was an opportunity to take photographs. I wandered a lot by bike to find something, without knowing what I was looking for. Obviously the portraits are staged, and the portrayed subjects are not the authors of the stories included in the project. I wanted to create anonymous portraits because the texts are anonymous and can evoke something for everyone. When I first started working on Chrysalises I was taking portraits of the people who shared with me their stories, but then I realized that was not the right direction to take. I didn’t want the viewer to link the stories to the people, so that’s why the portraits are done this way.”

Guillaume hopes his images will “evoke something for those who see them and get them thinking about their own stories and their own life-changing moments.” In fact, Guillaume’s interests as a photographer in general is “to make pictures that can be interpreted in multiple ways and create a narrative that viewers can connect personally with. It’s like a conversation between the viewer and me where I use images instead of words.” The main influences on his photography have been Larry Sultan (“He is always a reference to me. The intimacy of Pictures From Home inspired me a lot“), Joel Sternfeld, Stephen Shore and Robert Frank. Some of his favorite contemporary photographers are Alec Soth, Gregory Halpern, Max Pinckers, Antoine Bruy, Susan Worsham, Vanessa Winship, Katrin Koenning and Céline Clanet. The last few photobooks he bought and recommends are Fifty High Seasons by Shane Lynam, Margin of Excess by Max Pinckers, One Eyed Ulysses by JM Ramírez-Suassi and Knives by Jason Koxvold.