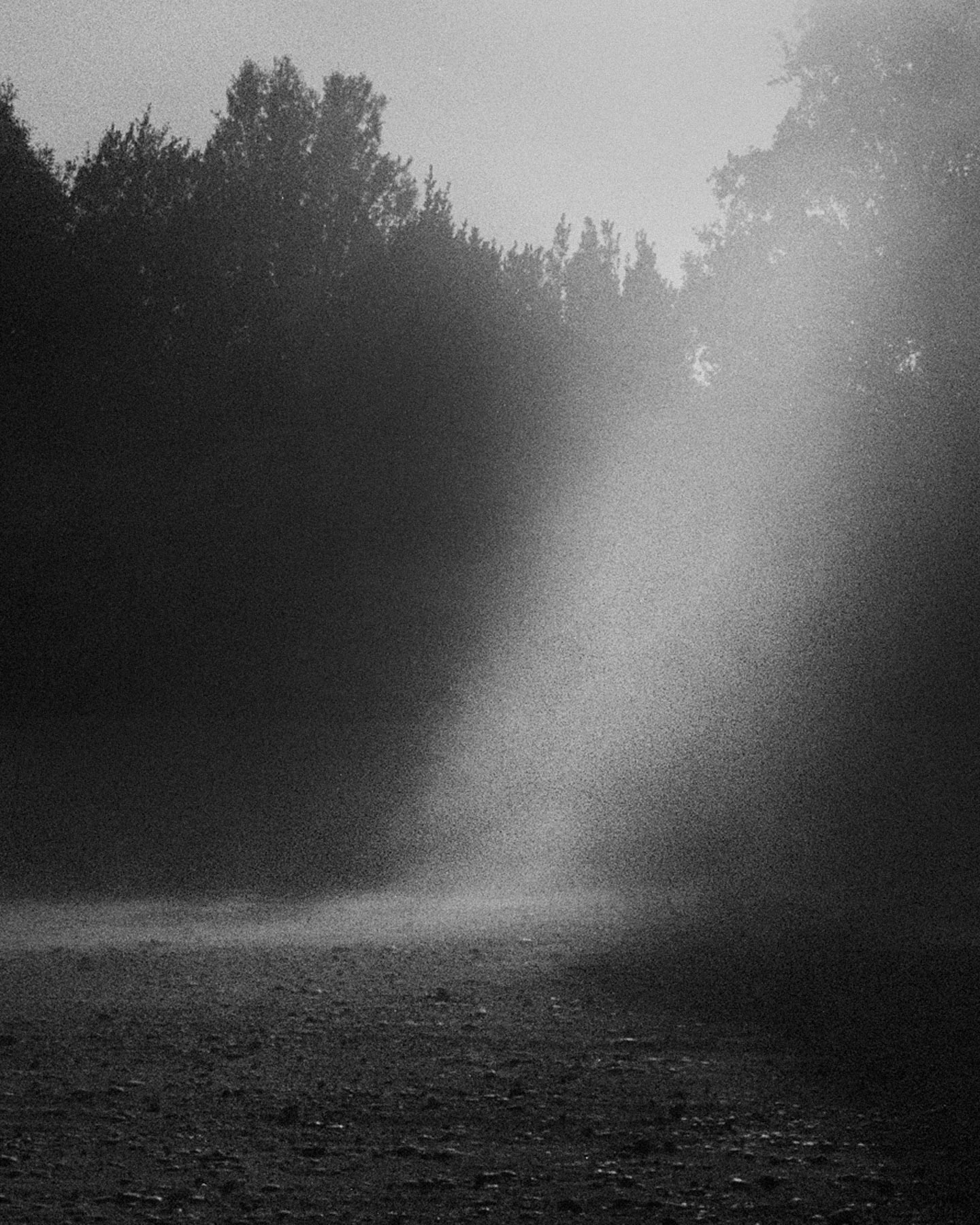 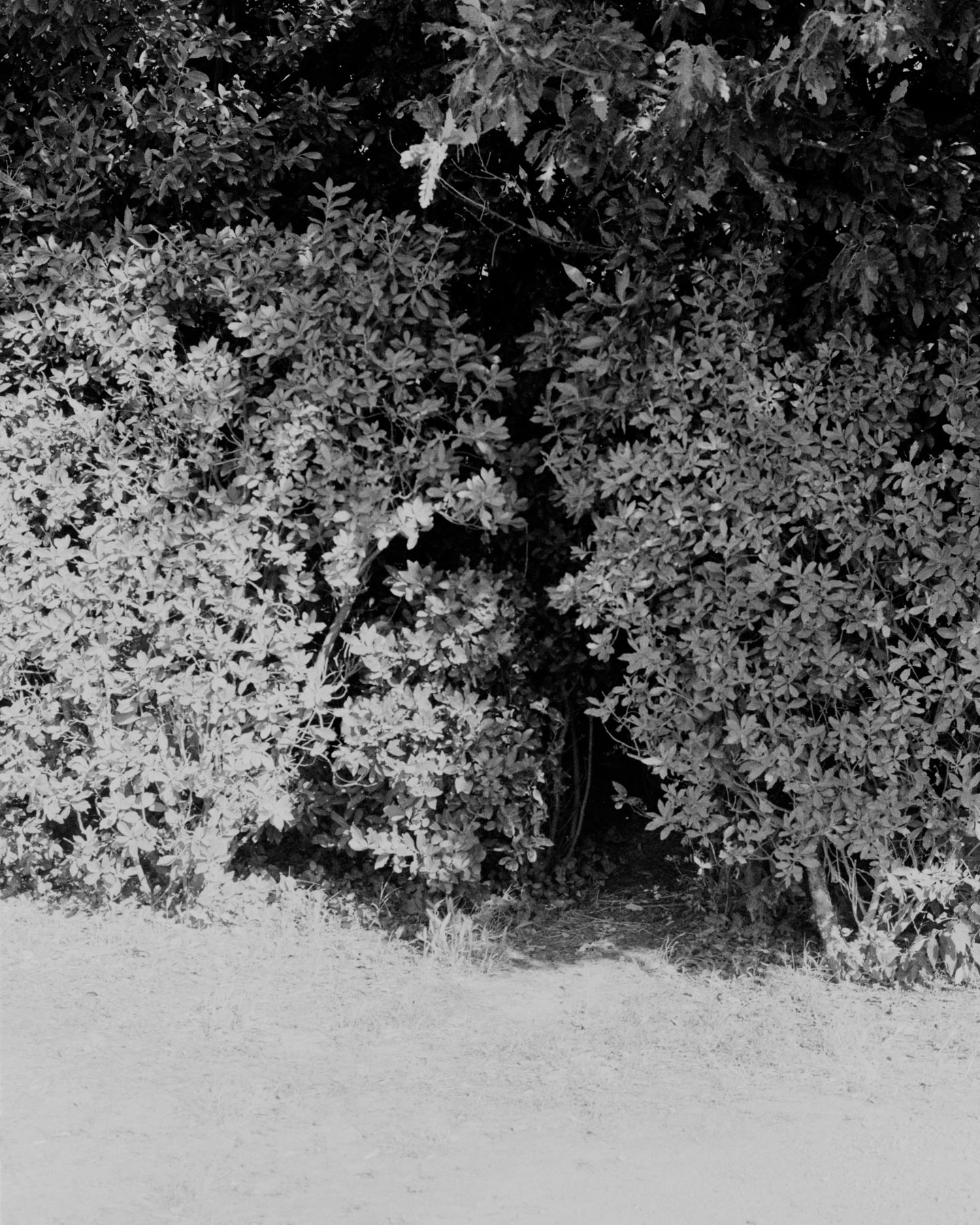 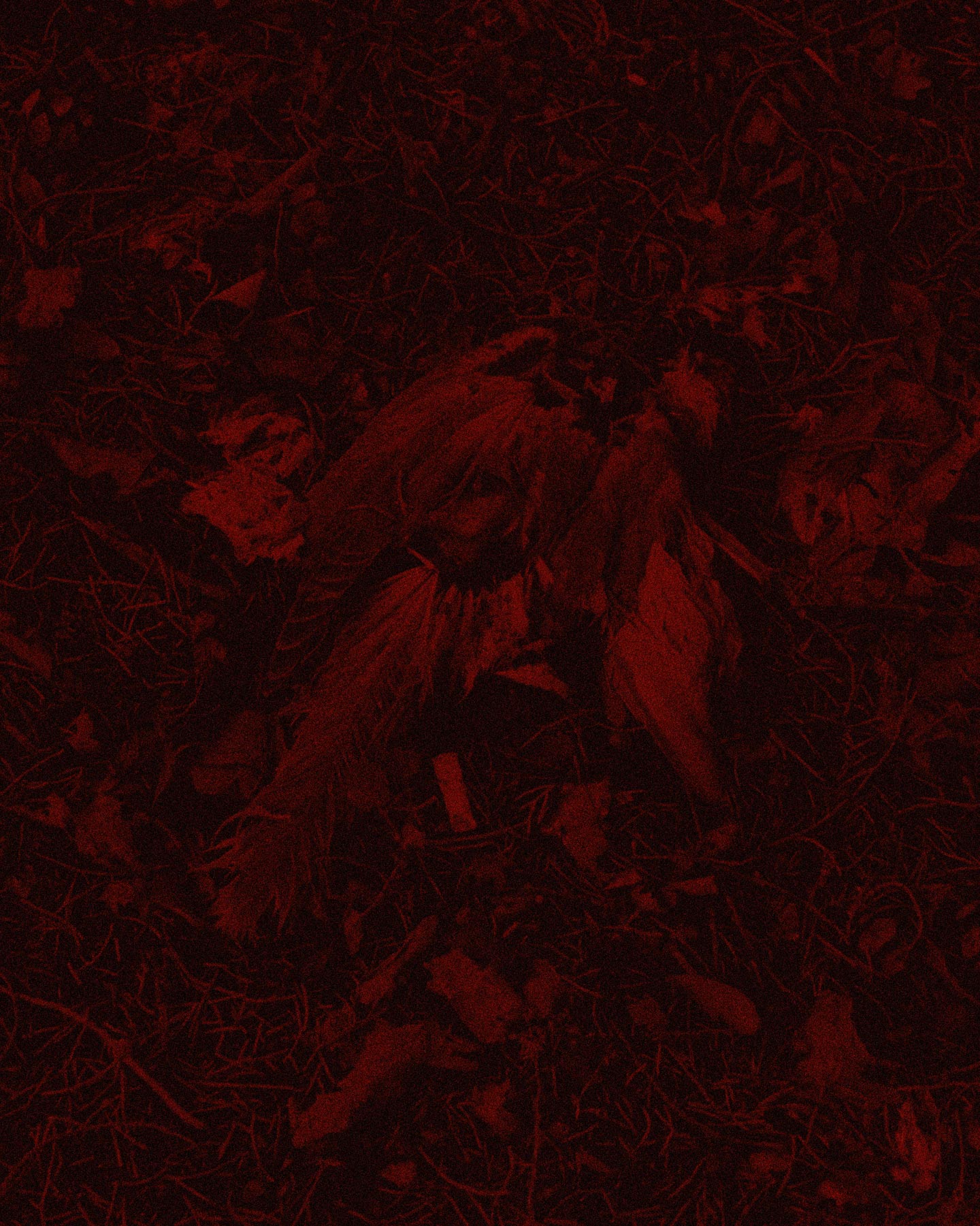 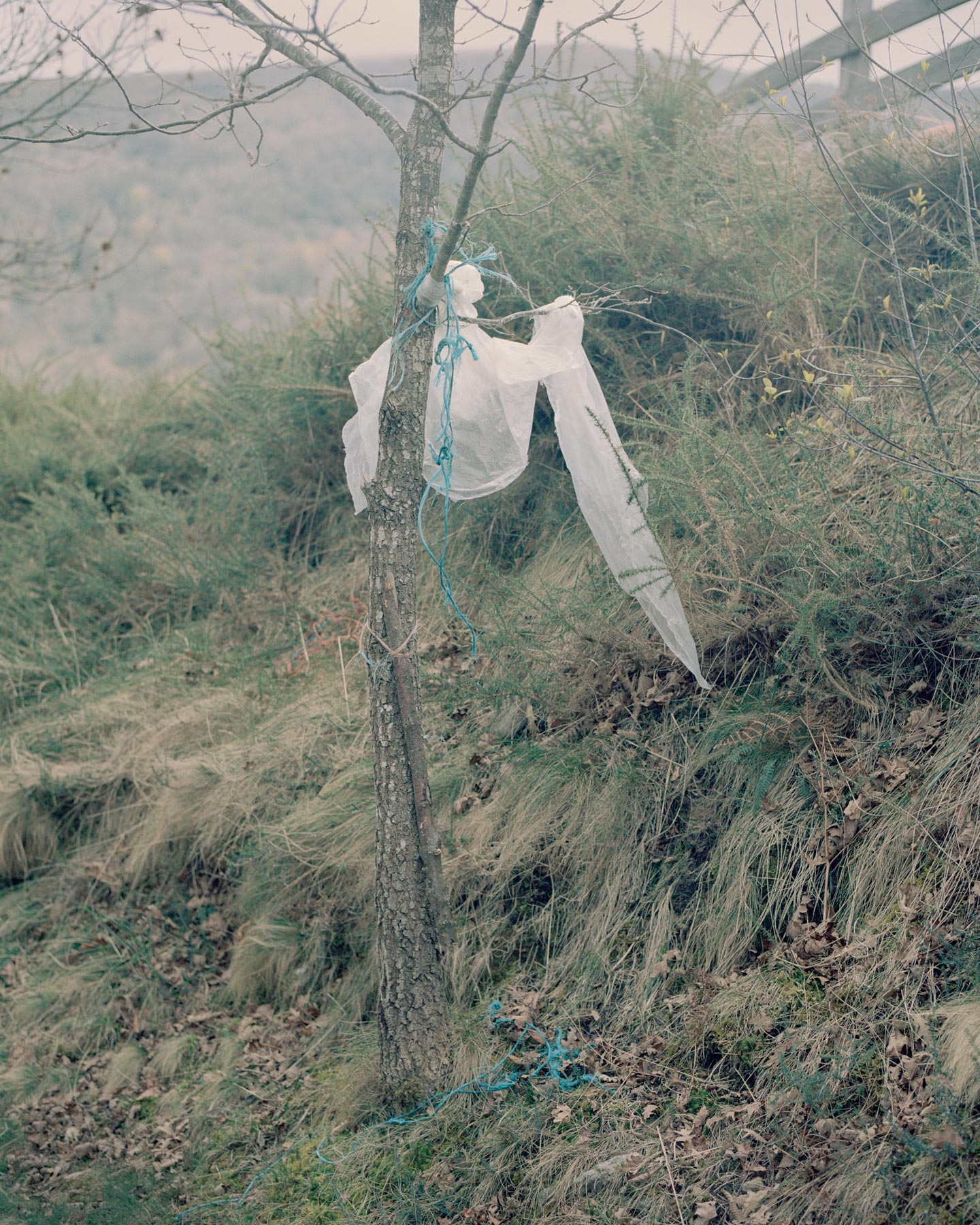 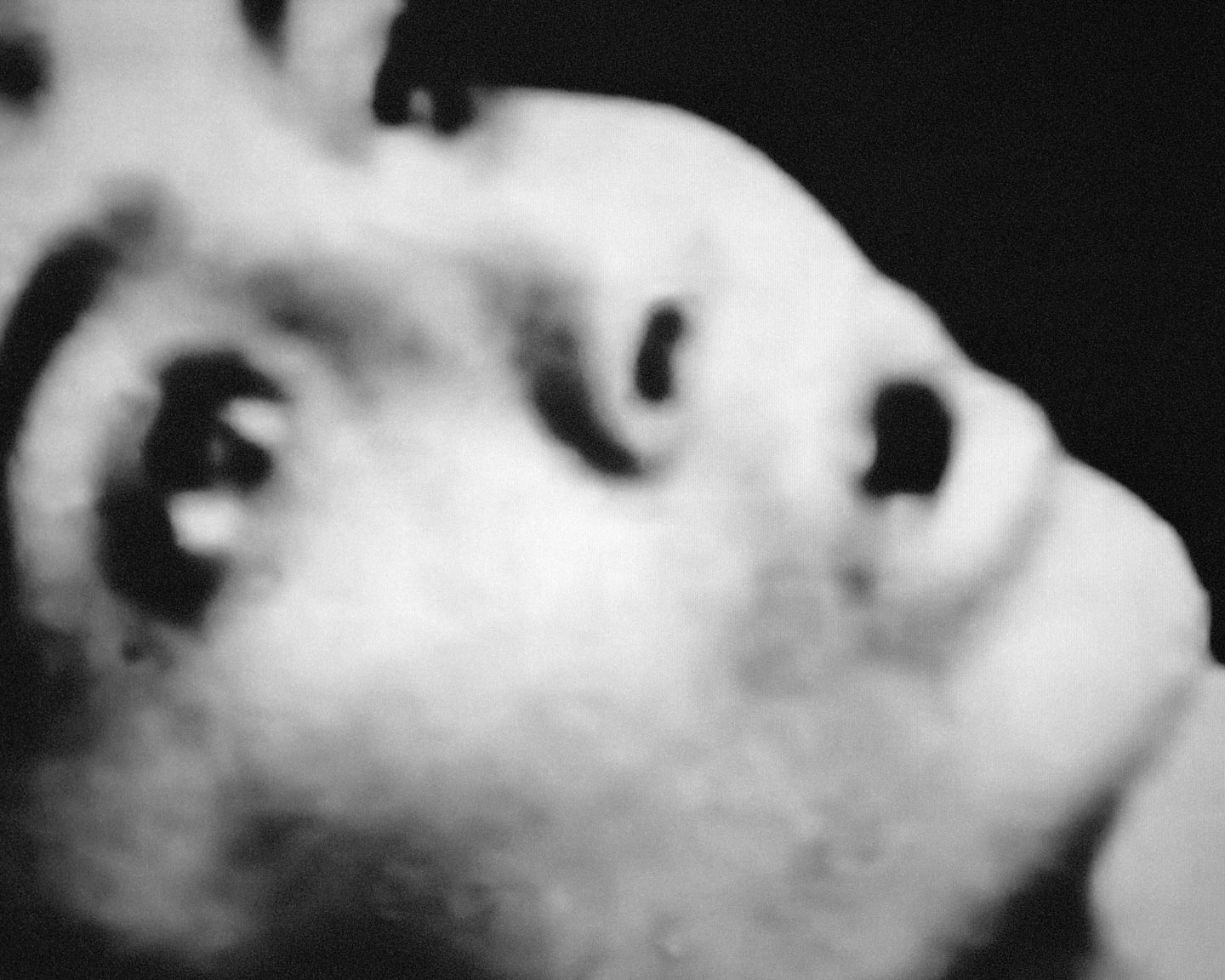 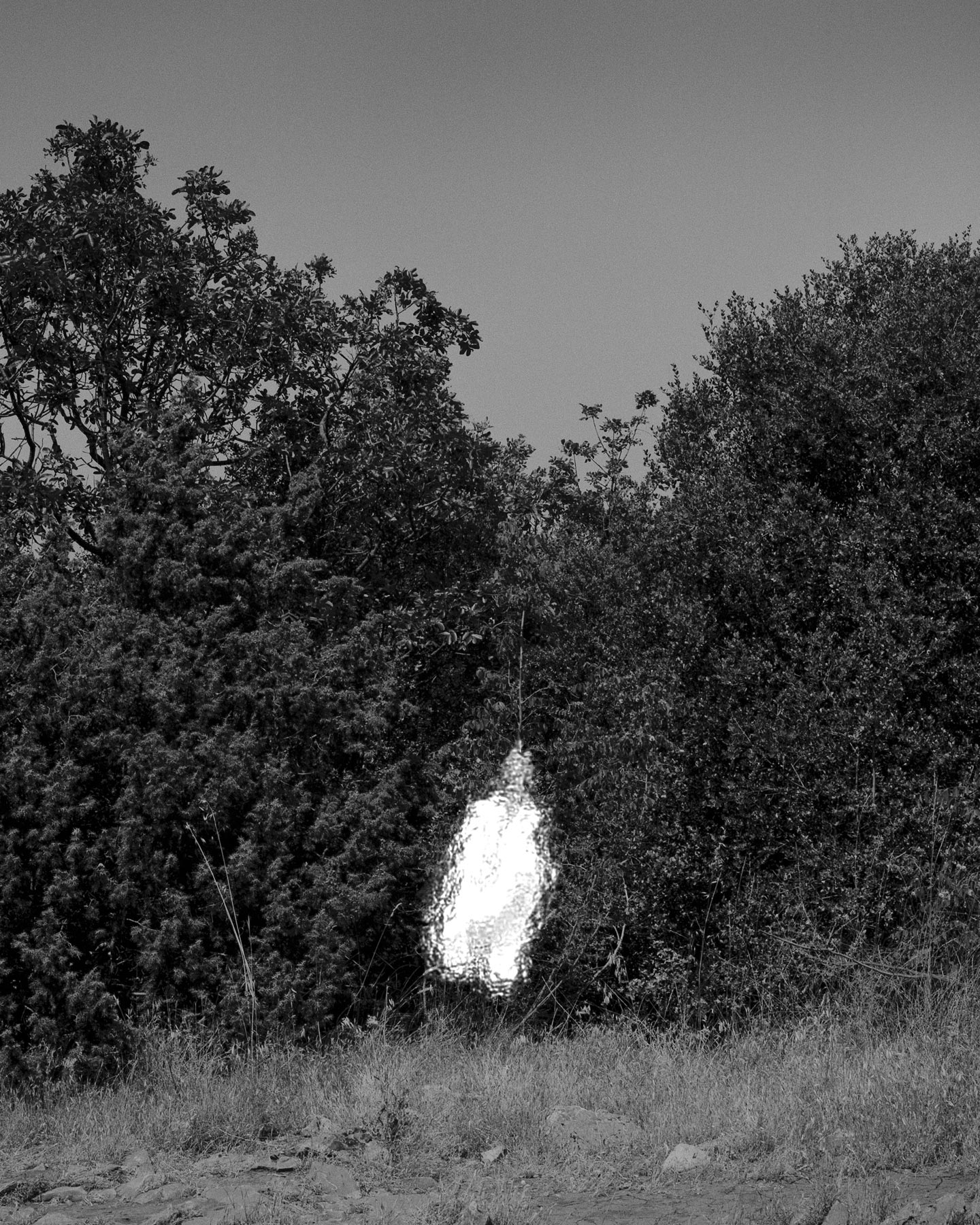 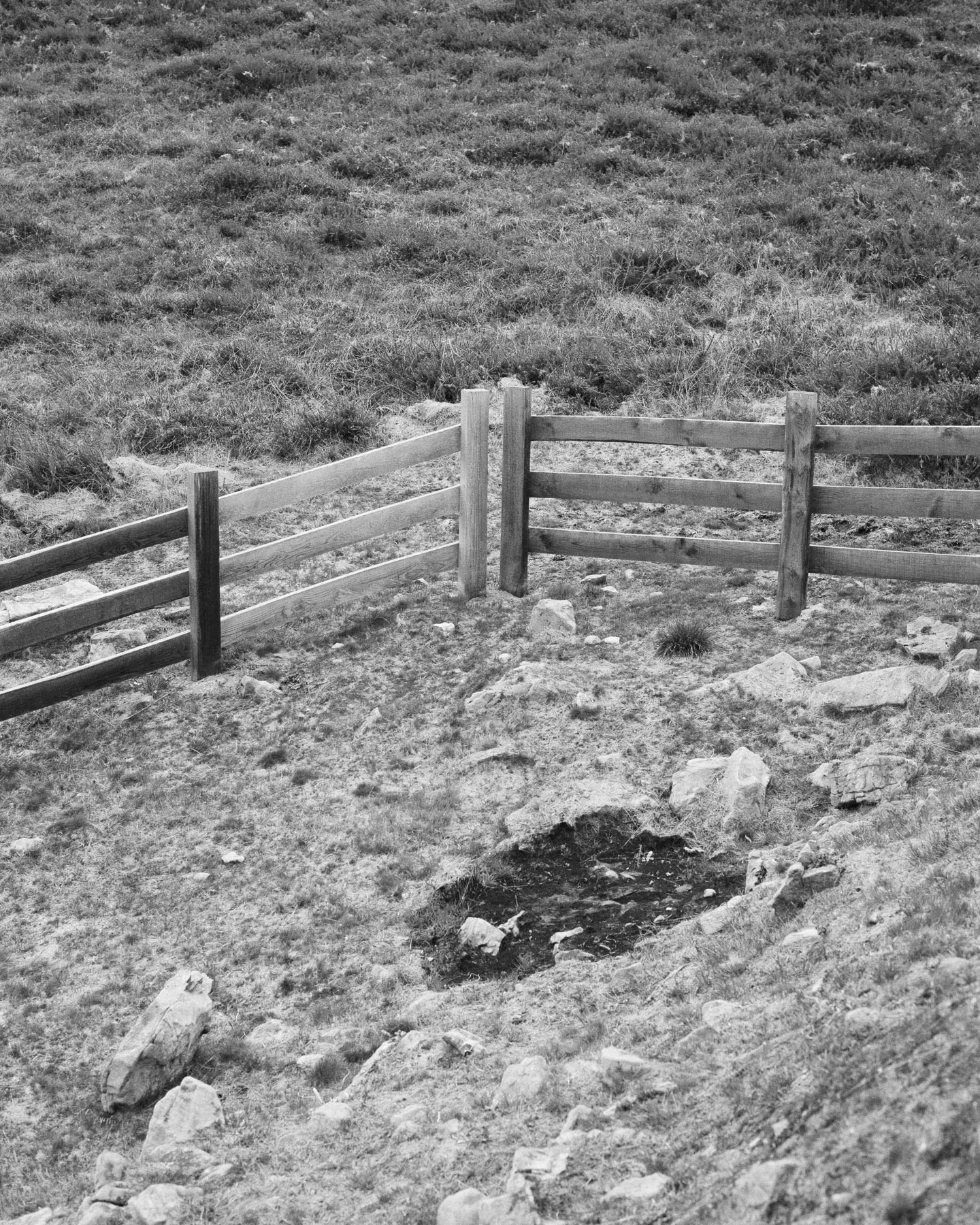 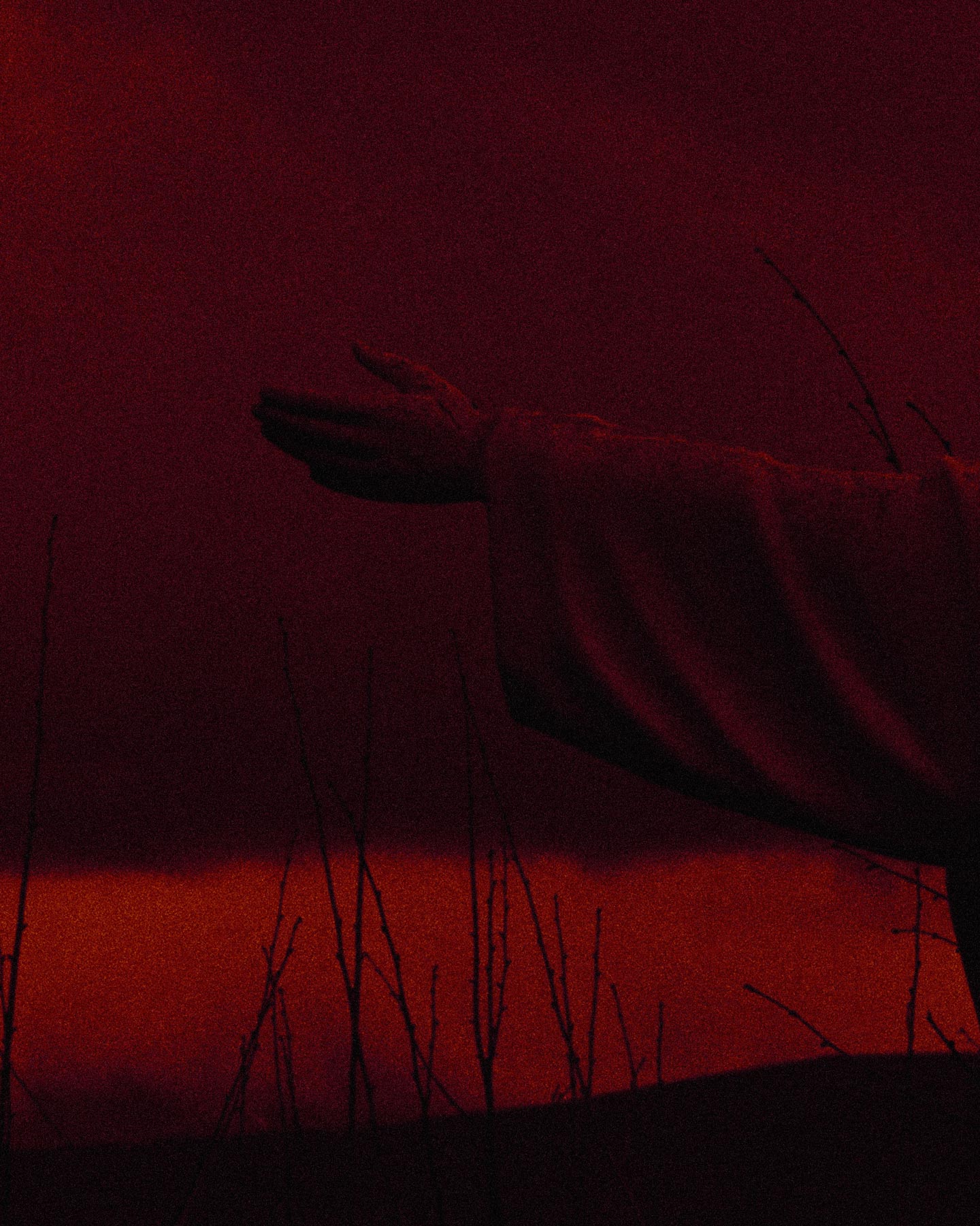 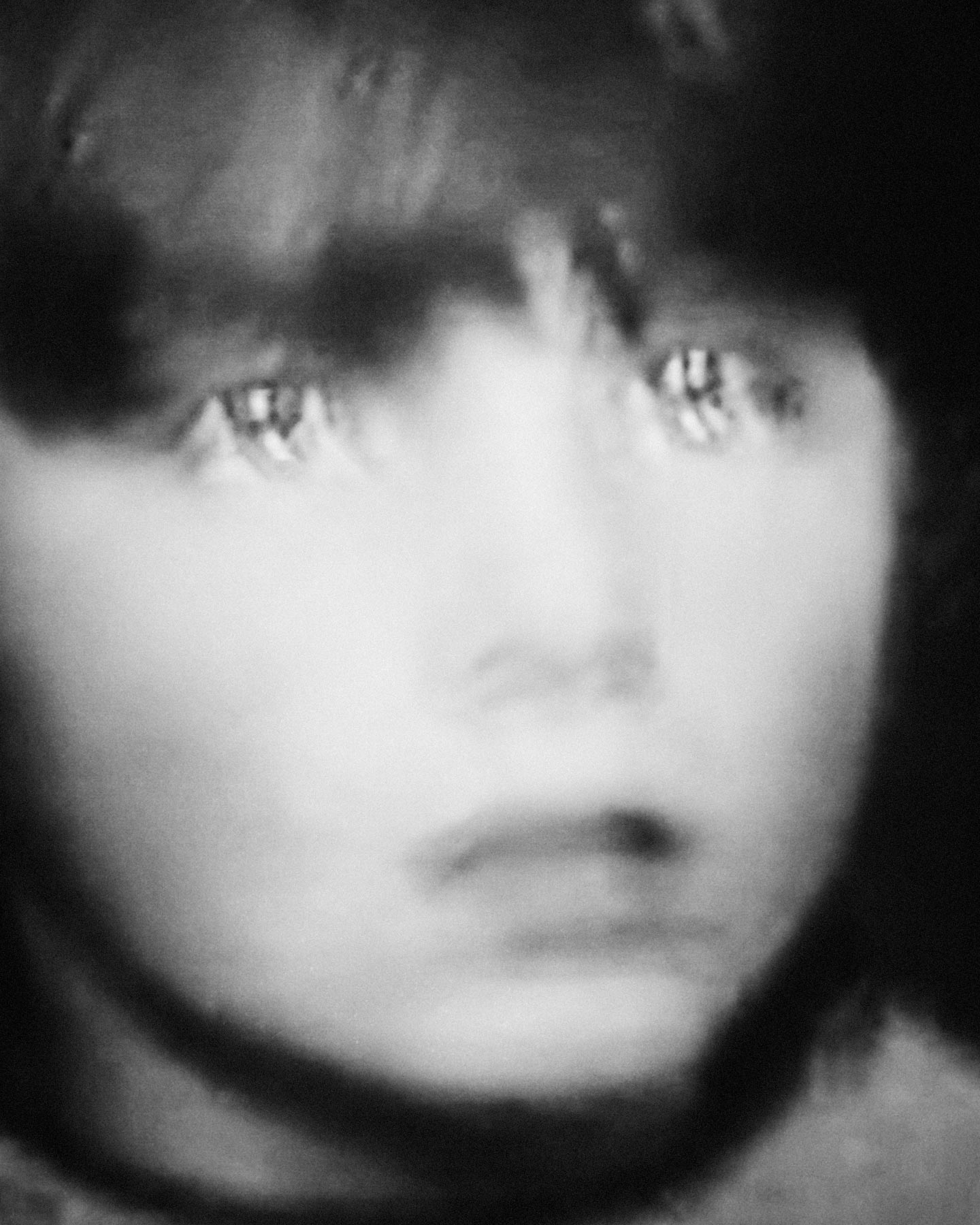 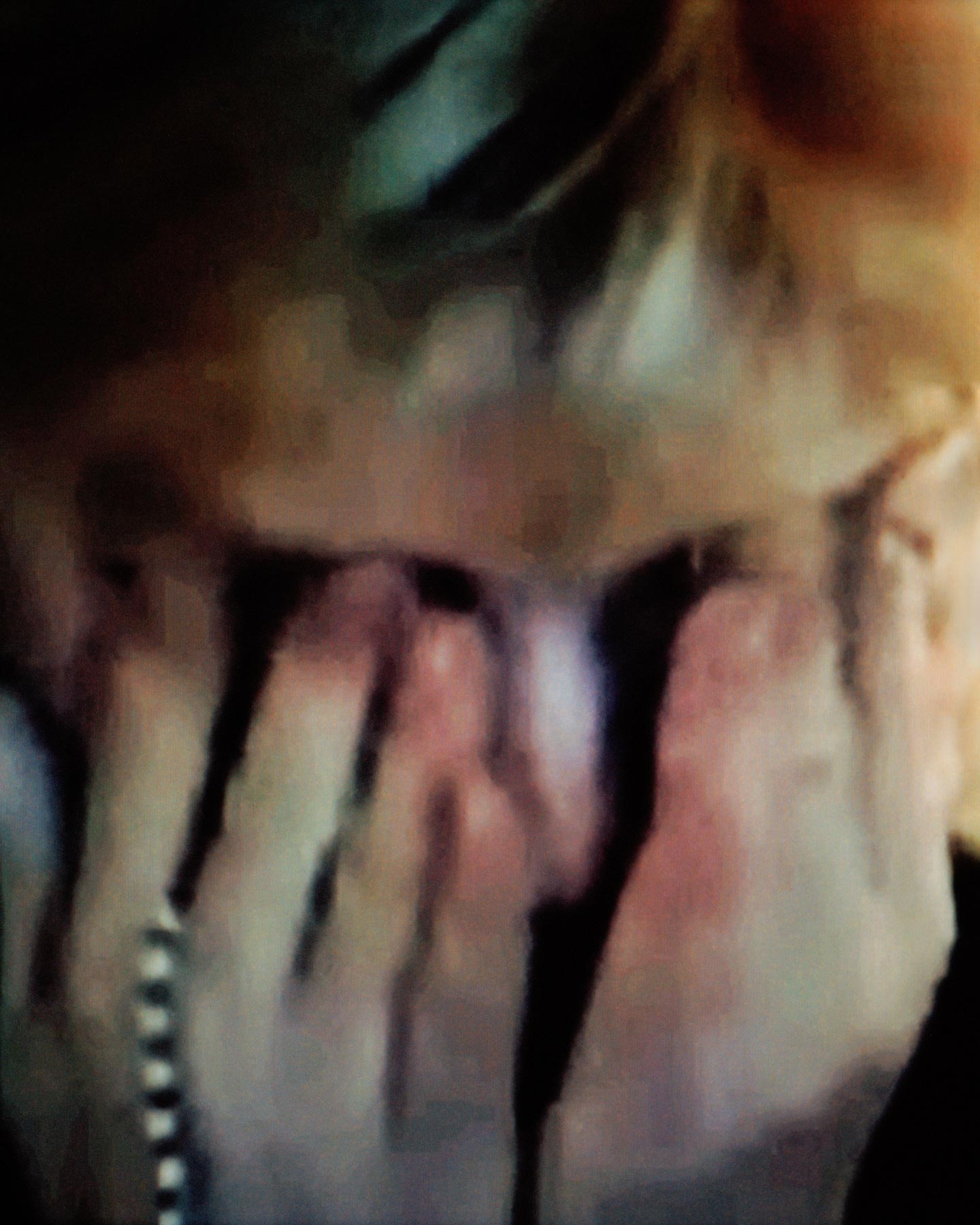 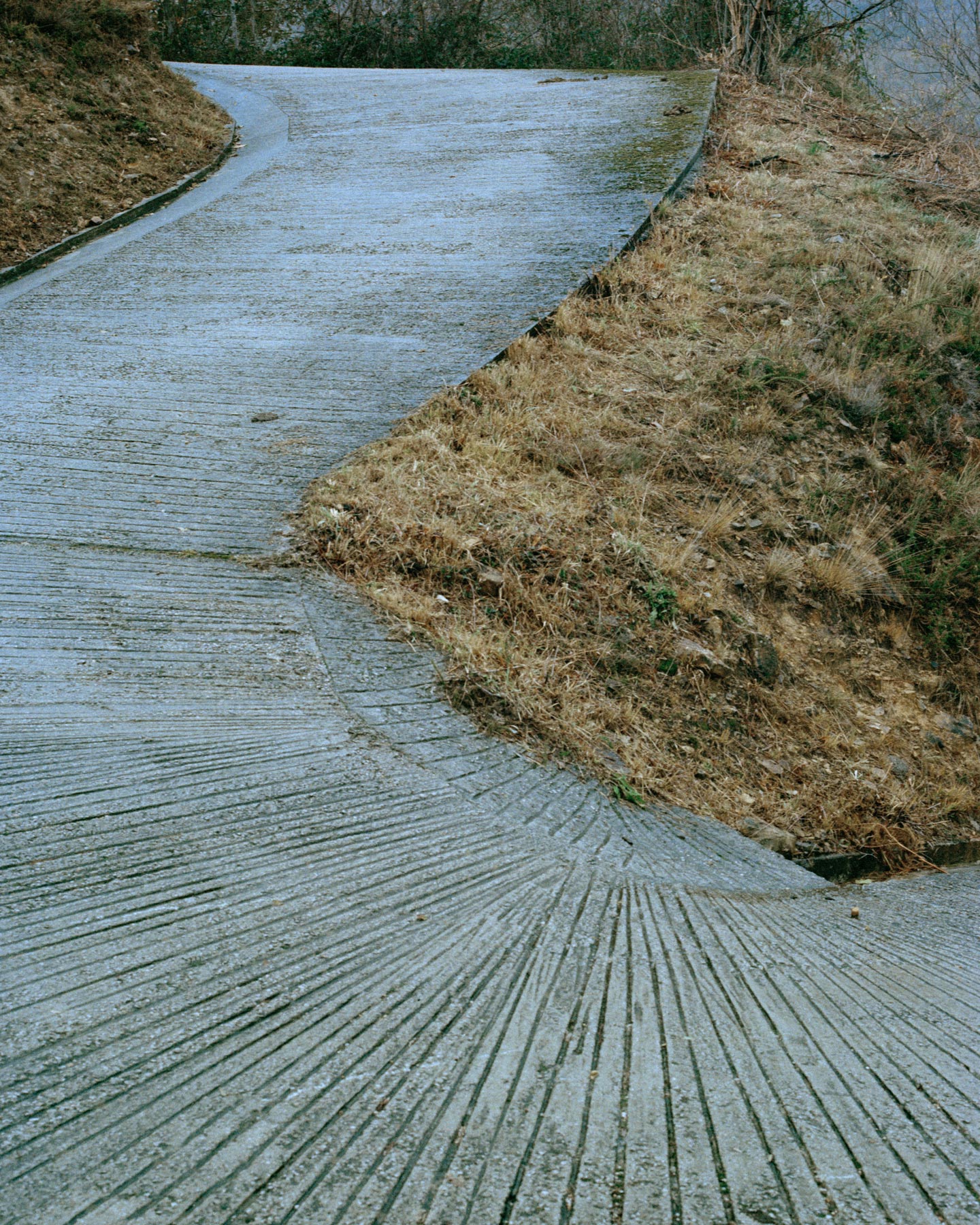 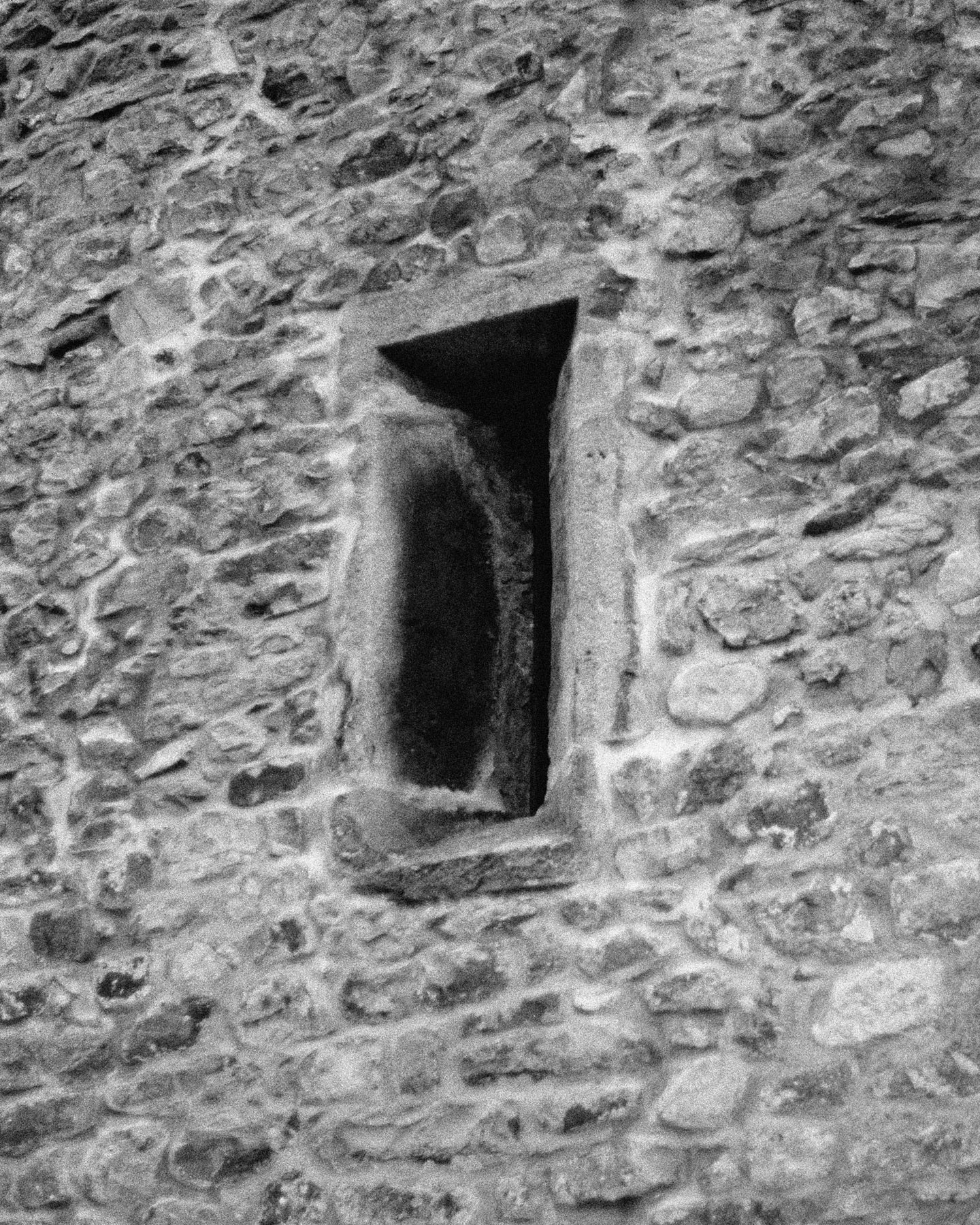 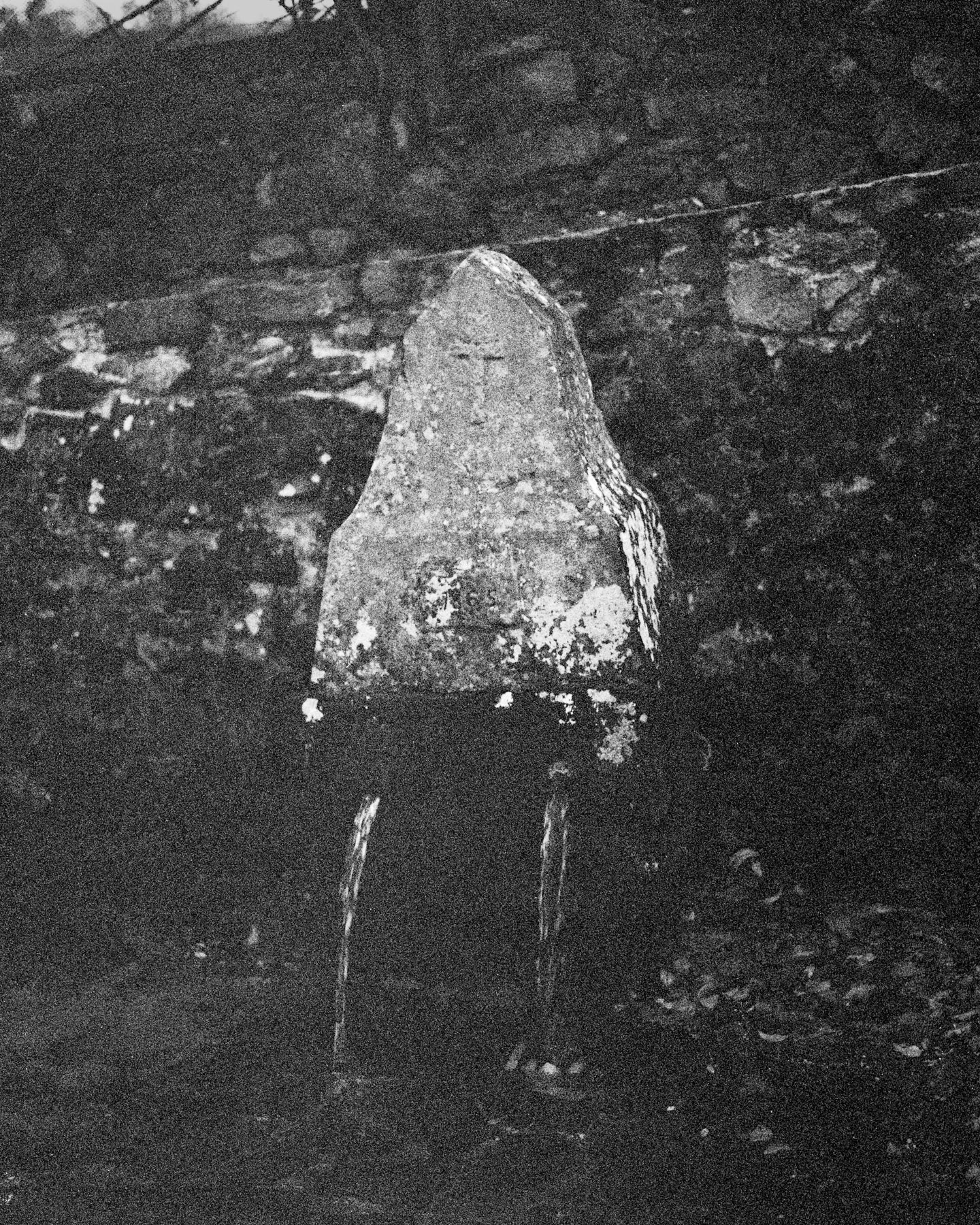 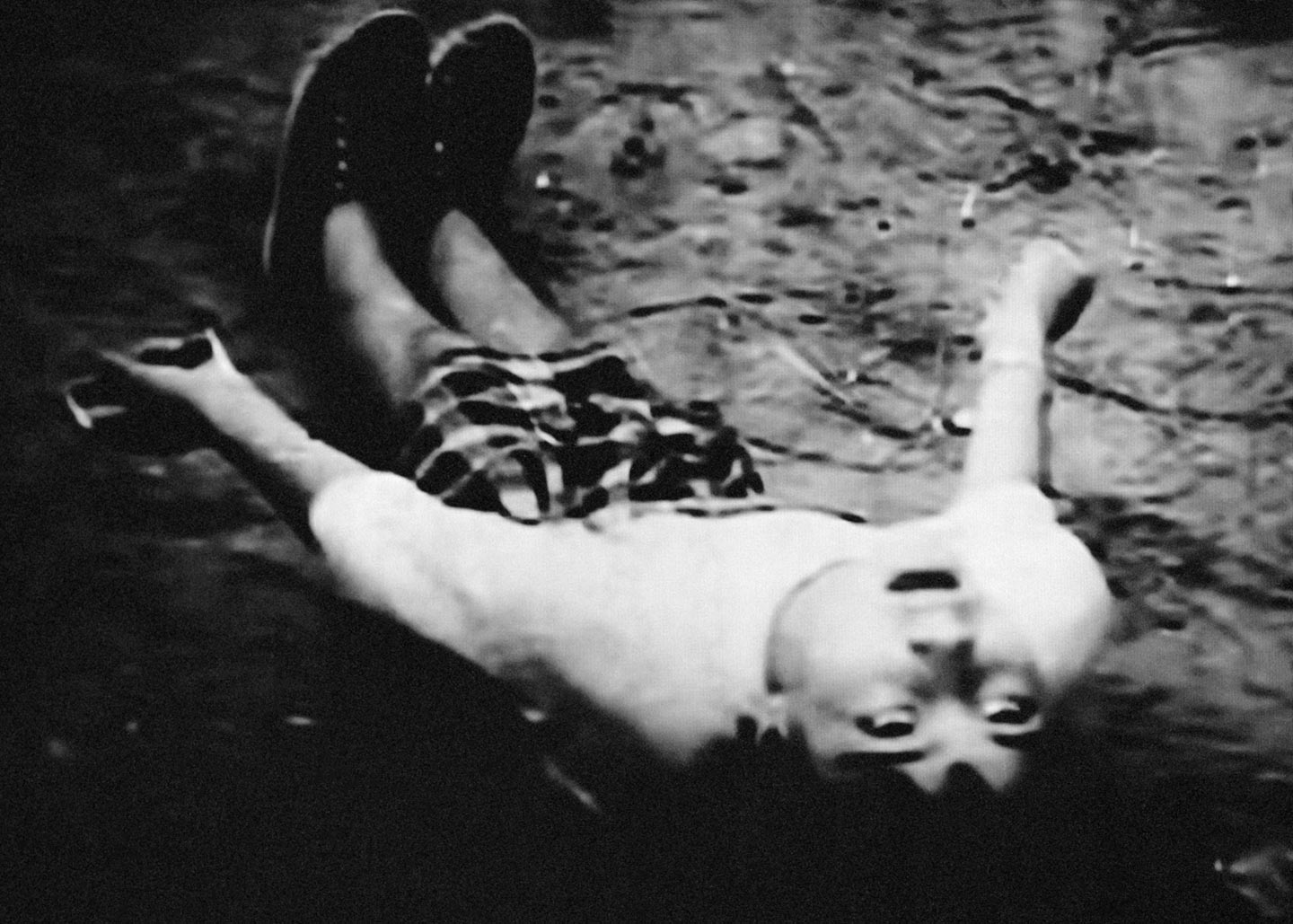 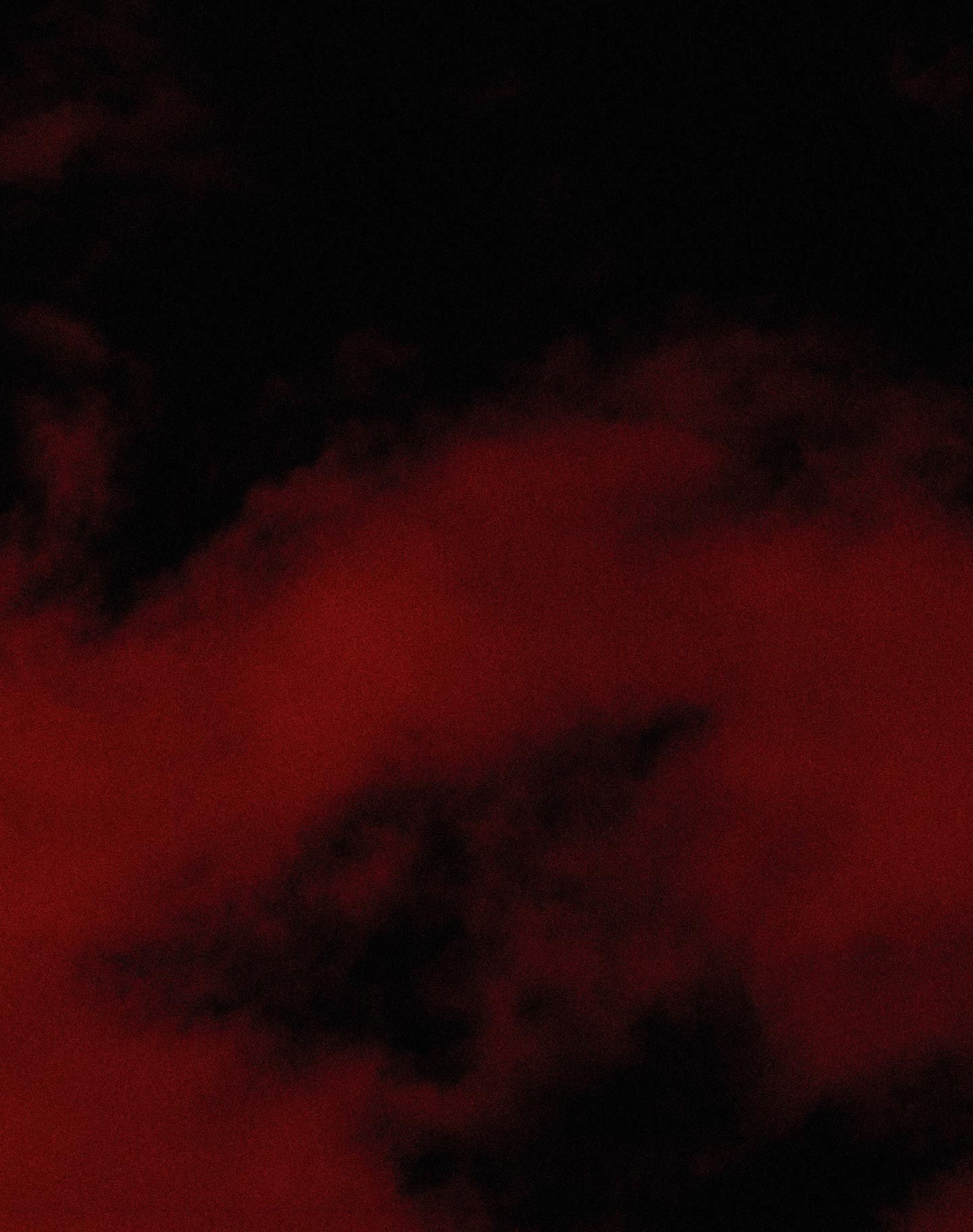 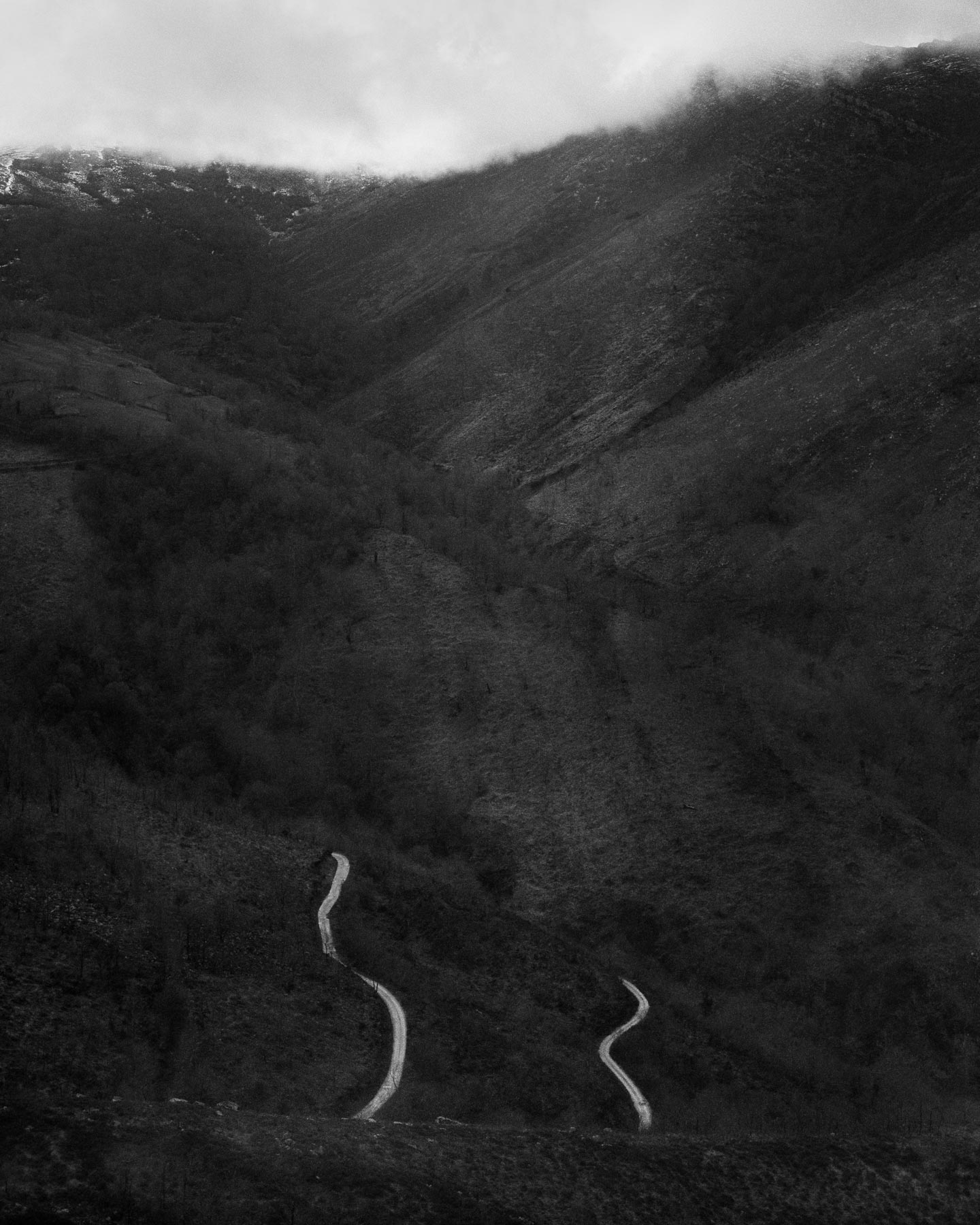 Noema by 30 year-old British photographer Michael Swann is a series of images Michael shot at Garabandal (Spain) and Medjugorje (Bosnia and Herzegovina). “In both places groups of children claim to have experienced multiple, collective apparitions in which they not only saw the Virgin Mary but also communicated with her” Michael tells FotoRoom. “I visited both places with the intention of trying to tap into the mystical elements of the locations and the stories. In Noema I didn’t want to create something anthropological, I was more interested in the experiences the visionaries claimed to have had from a phenomenological angle, and whether it was possible, through the medium of photography, to communicate the ineffability of religious experience.”

“I’ve been trying to work out a way of approaching the subject of religious experience for almost 10 years now. Back while I was doing my BA at Falmouth University I heard of a friend who had a religious experience resulting in her converting to Christianity, and as someone who grew up Catholic and lost his faith around the age of 11, this transitional period was very interesting to me. At the time I was looking at Abstract Expressionism, prompted by Rothko’s description of his own work as being a religious experience for himself and the viewer. I liked the idea of trying to work with photography in the way these painters worked with their medium, but it proved difficult to transcend the general understanding that a photograph always shows something.”

“When I decided to do the MA at The University of the West of England (UWE), which I graduate from in summer, the project came to mind again and during my research I came across these videos of children having visions of the Virgin Mary in Garabandal which just completely drew me in. What fascinates me about these apparition accounts is the individual experience element. As an outsider or a witness, you have to make your own mind up as to whether to place your faith in what the visionaries are saying, and of course much of that will be dictated by your stance on religious belief prior to seeing them. Ultimately, we can never know what the children are experiencing or the reason they are experiencing it. Are they genuine apparitions? Are they made up? Are they symptoms of mass hysteria or some form of group hallucination? We can only surmise. These questions led me to research the philosophy of Phenomenology and the way we perceive the world around us. I enjoy making work that approaches these questions without feeling the need to provide any answers.”

Noema mixes original images shot by Michael at Garabandal and Medjugorje, and stills from video footage shot by witnesses of the alleged apparitions. Of his original pictures, Michael says that “when I was shooting in the two locations I was really trying to follow my intuition. I had a few specific things I was looking out for, like blue and white color pairings, faces or silhouettes in the landscape, biblical references related to the Virgin’s story, or things that nodded to specifics in the apparition stories. The rest of the time I was making images of anything that intrigued me or could contain mystical significance. The work is as much about the aura of the space in the context of the apparitions as it is about the visions themselves. The people who visit these locations for faith reasons are, for the most part, not experiencing their own visions; instead, it’s about knowing that the place has a spiritual identity.”

“The video footage was all shot by witnesses at the time of the apparitions—there are loads of videos online that use this footage as evidence for the validity of the claims. For me, the expressions on the faces of the visionaries in those moments when they were seeing the Virgin were incredibly powerful. I knew that there would be few people in my original images, yet these apparition stories are ultimately about an interaction of people, so including people in the work was important. However, making portraits seemed redundant and ineffective, which is why I eventually used video stills. The stills are re-photographed on medium format film, as I wanted to be able to exhibit them at a very large scale, exaggerating the screen pixels and degradation of the old footage. This would be to highlight the fact that, as witnesses or audience, we are completely separate from the experiences the visionaries are having. Including the stills also allowed me to include the original stories into the work without it becoming an anthropological study of the events.”

The project’s title Noema is a word used by philosopher Edmund Husserl to describe the image of an object of a perception as it appears in our consciousness, Michael explains. “Husserl touched on the idea that a ‘noema’ can exist for a perception even if the perceived object isn’t really present in the real world, i.e. in cases of hallucination, apparition or tricks to the eye. The viewer still experiences the object regardless of its actuality. This idea really interested me, not just in relation to the apparitions but also to our perception of photography. Can I create a picture of the Virgin in the mind of the viewer, by just using signifiers and atmospherics, and avoiding direct images of statues or paintings?”

Michael’s initial reference for Noema was the essay The Varieties of Religious Experience by William James (“a seminal text for any research into the subject of spiritual or religious experience“), but his main source of inspiration while working on the project was music: “I like to create a playlist of artists or tracks that I feel accurately represent the atmosphere I’m aiming for in my images. For Noema, artists like Swans, Godspeed You! Black Emperor, Tim Hecker, Ben Frost, Philip Glass and Wrekmeister Harmonies were in my ears while I was making the work.”

As a photographer, Michael is mainly interested in using the camera “as a chance to learn something new. For me, the beginnings of a new project stem from the desire to learn about or research a particular topic—photography is a way to process what I’ve learnt and output it creatively. David Lynch has probably been the most prominent influence on the way I see my work, even on the way I view the potentials of visual media in general. Intuition and feeling is key to Lynch’s work: understanding them doesn’t necessarily equate to knowing why something is happening or what the significance of a scene is. It’s as much about feeling your way through. Realizing that you didn’t need to answer every question for your audience was definitely a moment of clarity for me.”

Some of his favorite contemporary photographers are Tereza Zelenkova and Elena Helfrecht (“They both make work that is haunting and poetic. I really enjoy the way they approach their subject matters, and the aesthetics they employ”), as well as Laia Abril, Sorab Hura, Katrin Koenning and Takashi Kawashima. The last photobooks he bought were Sleep Creek by Dylan Hausthor and Paul Guilmoth and Mayflies by Dimitra Dede, and the next ones he’d like to buy are August Song by Martin Bogren and Dein Kampf by Brad Feuerhelm.