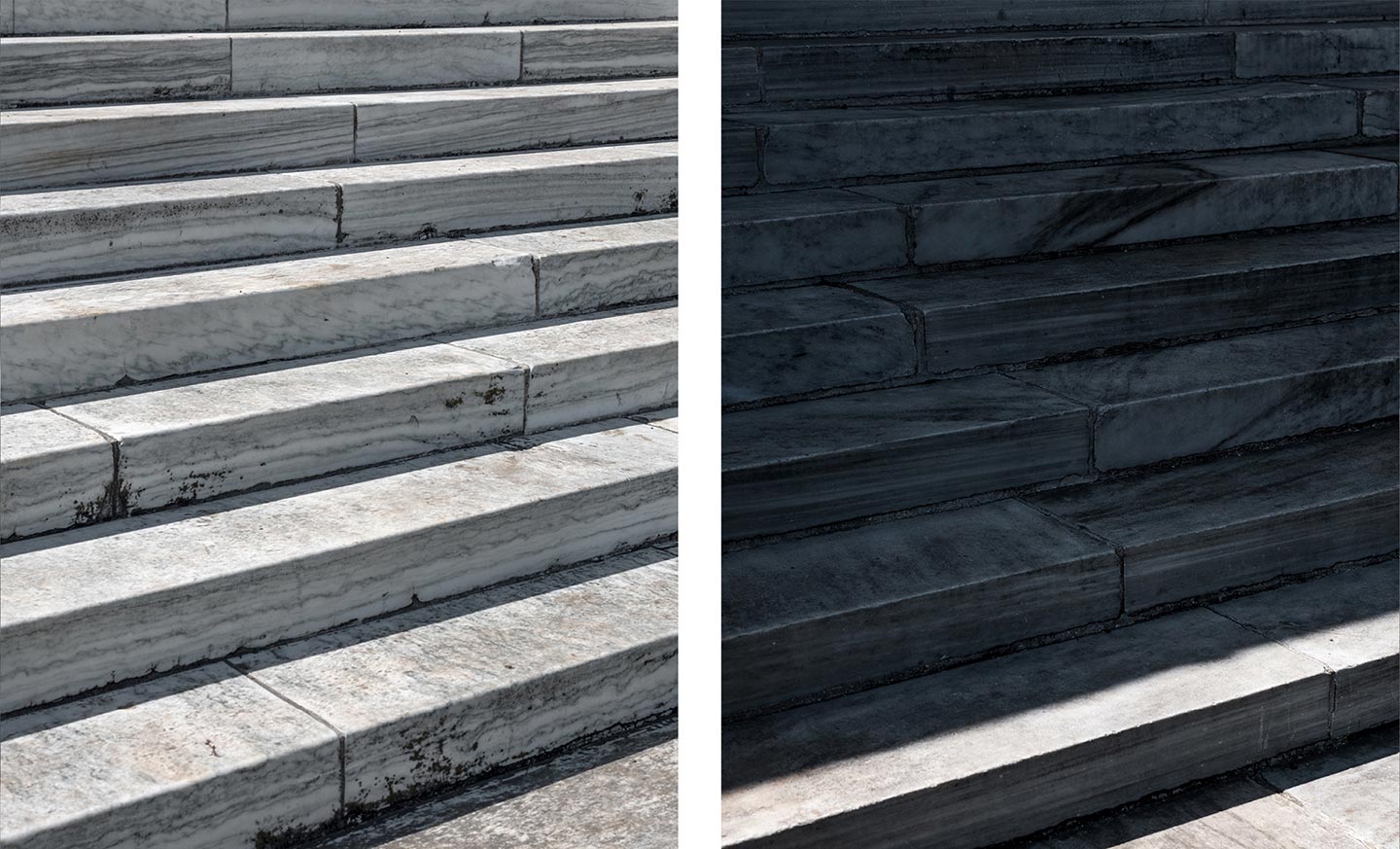 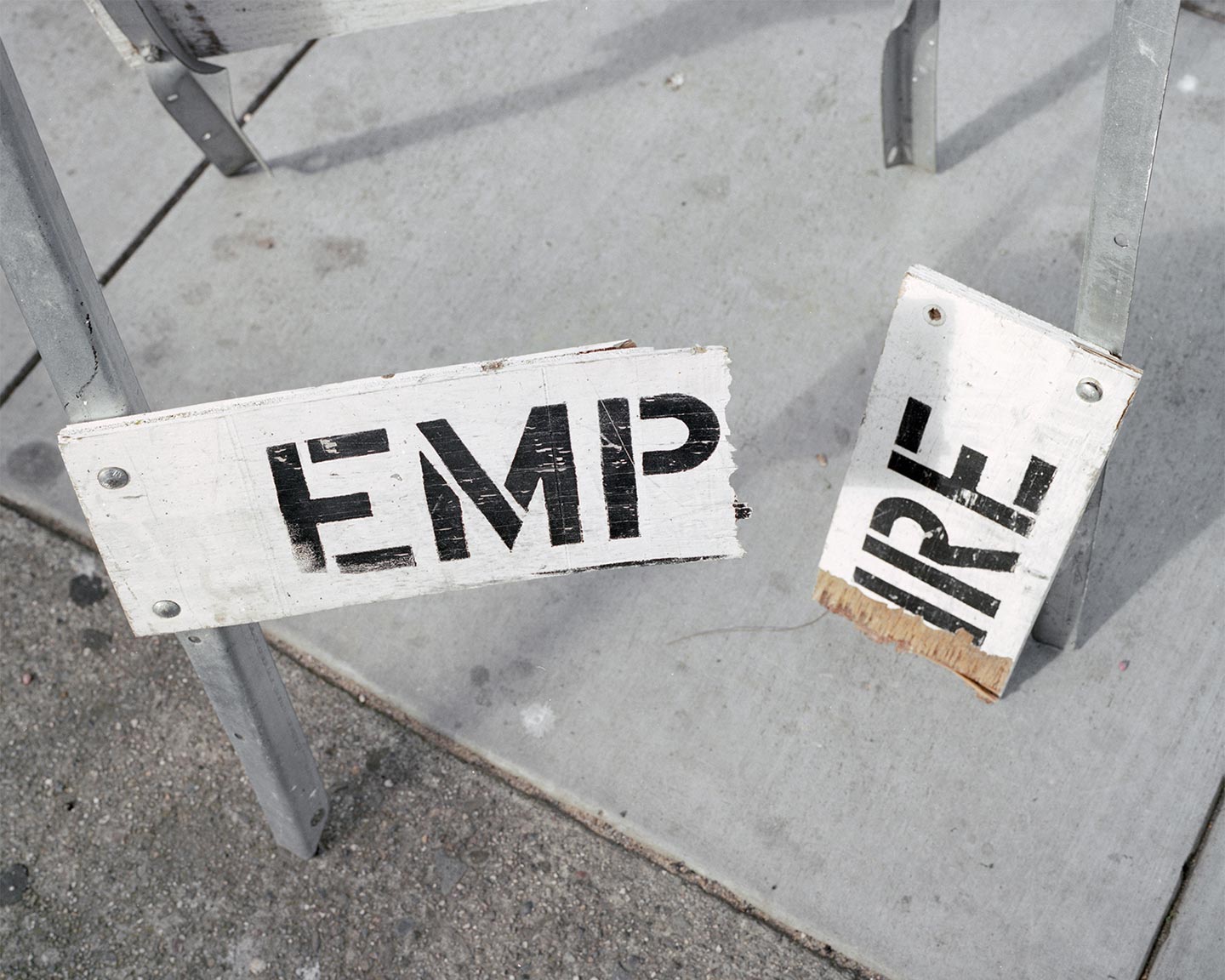 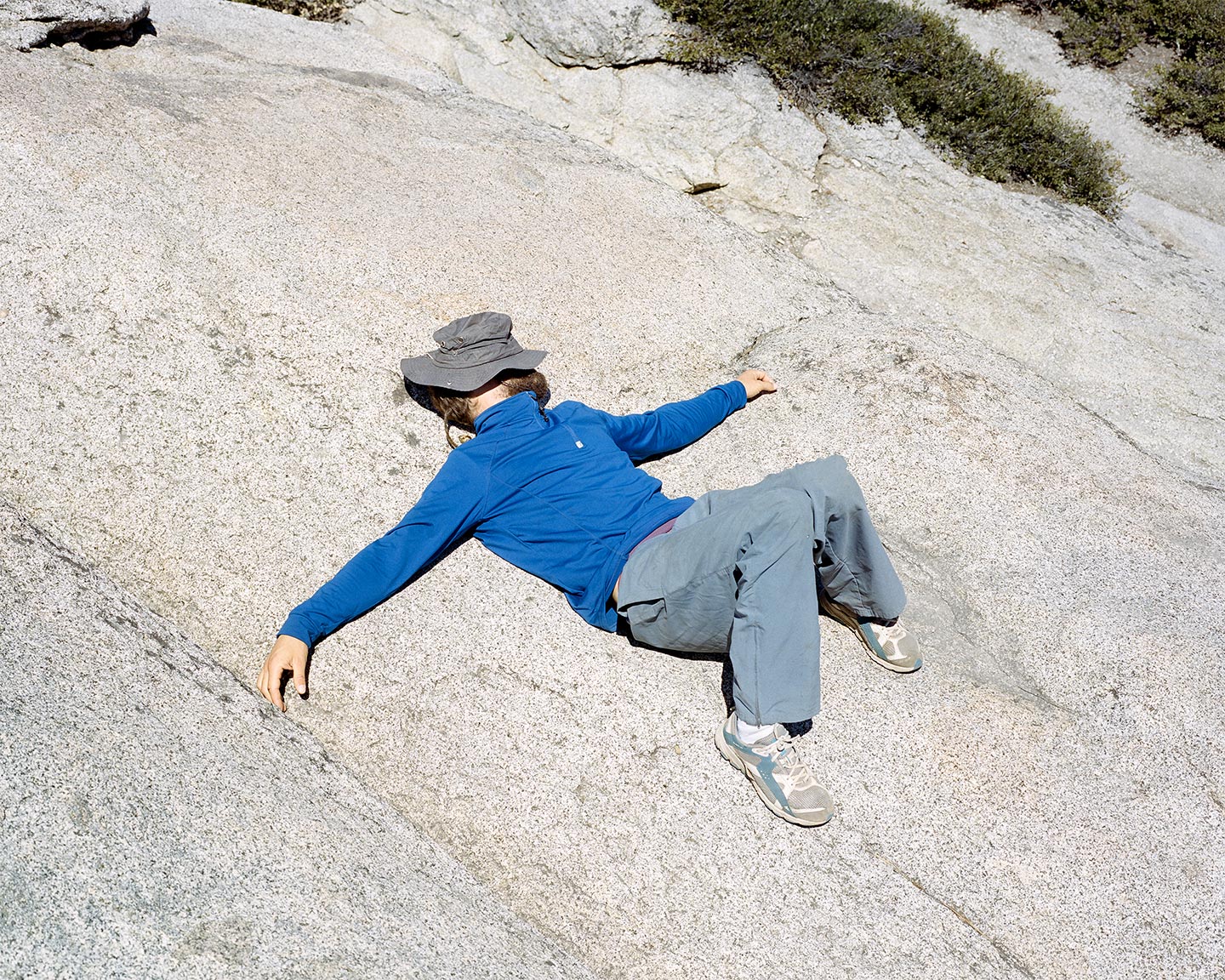 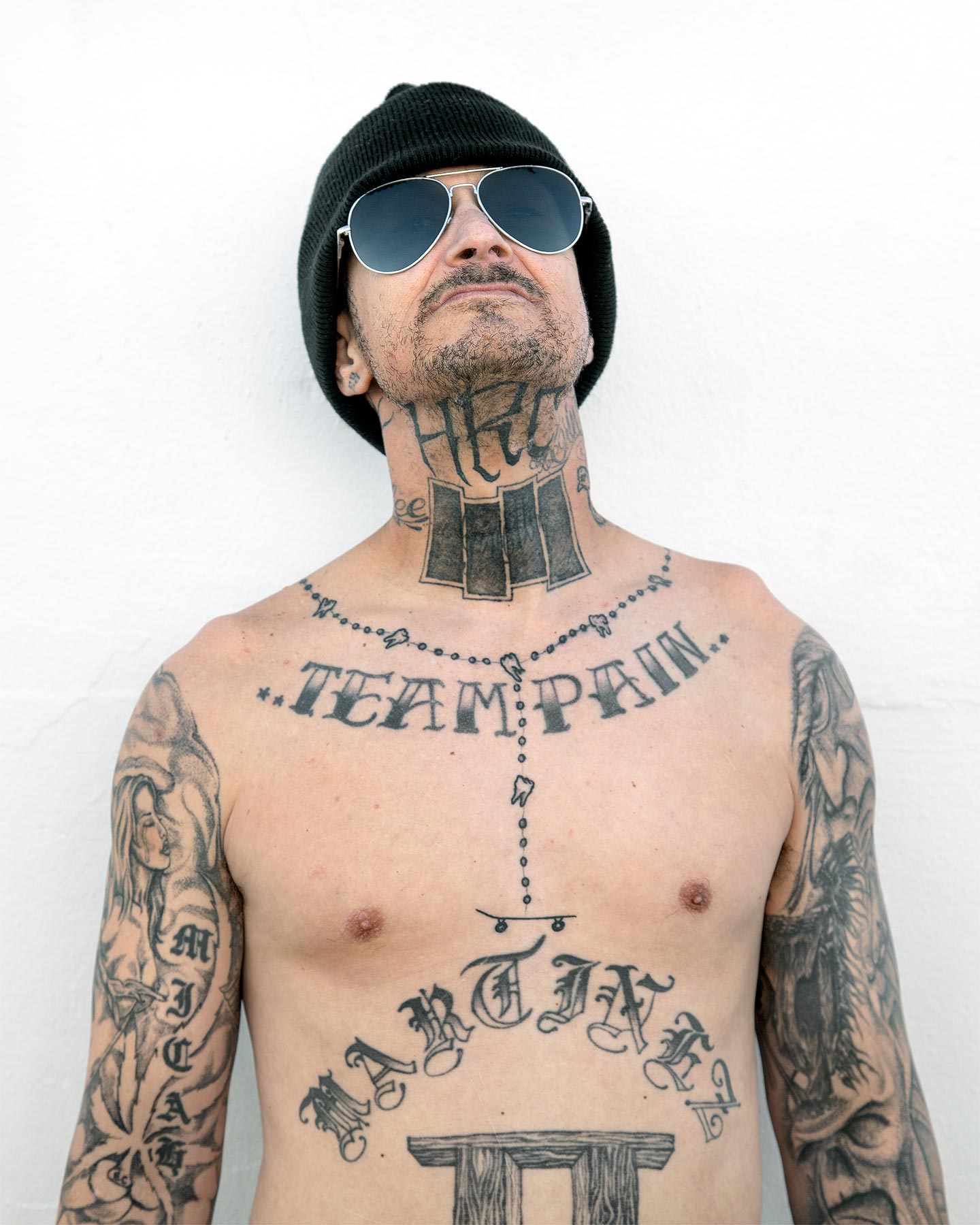 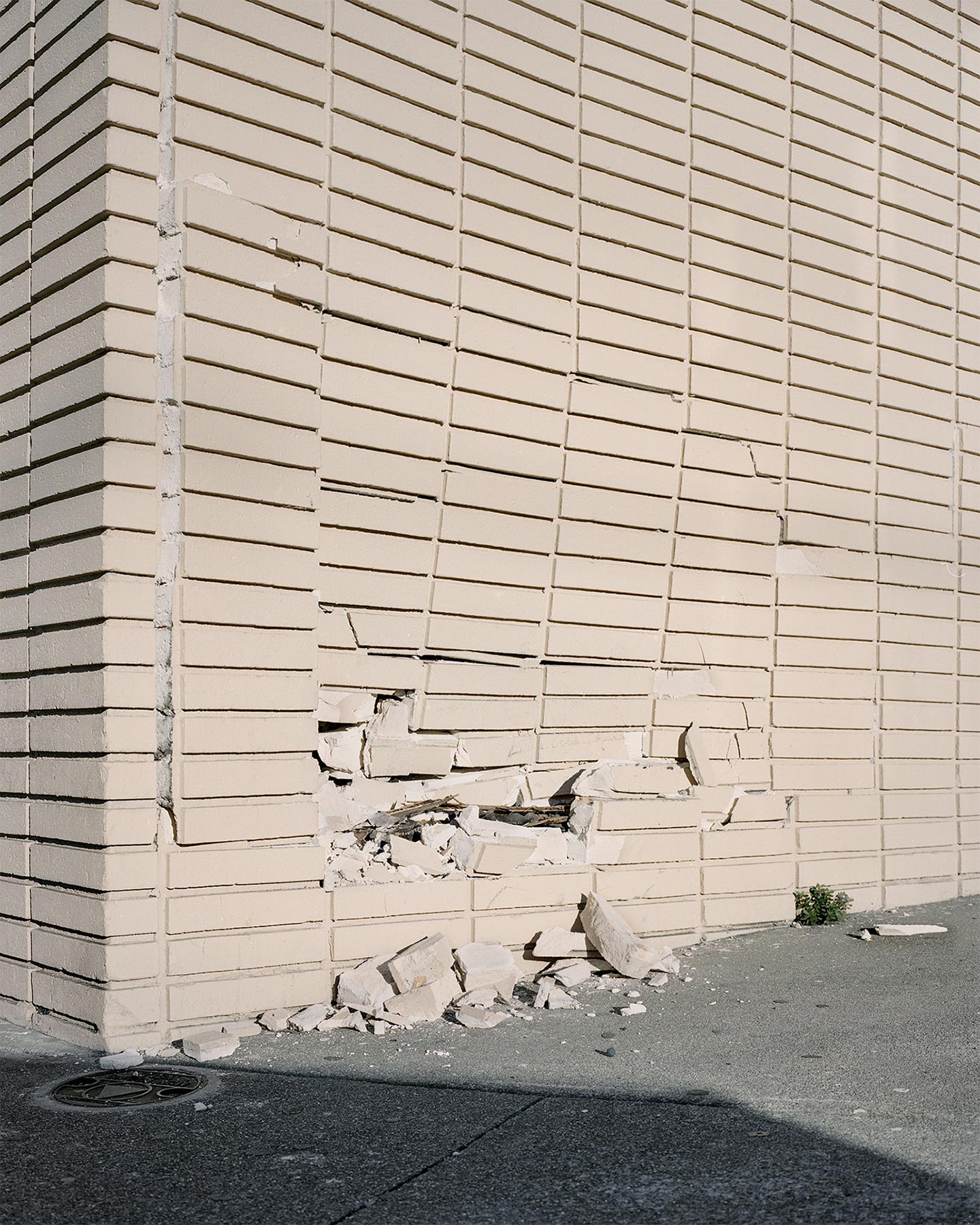 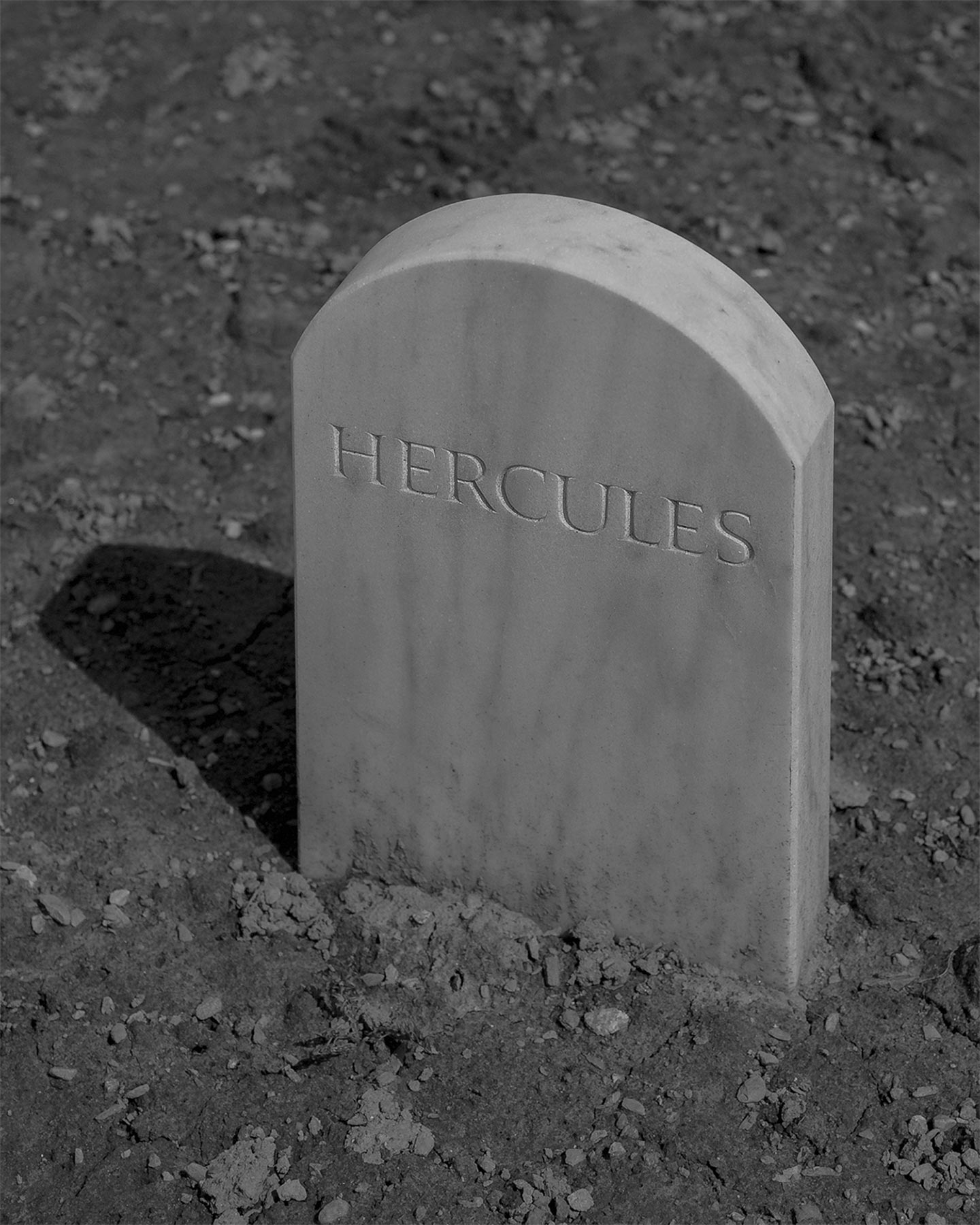 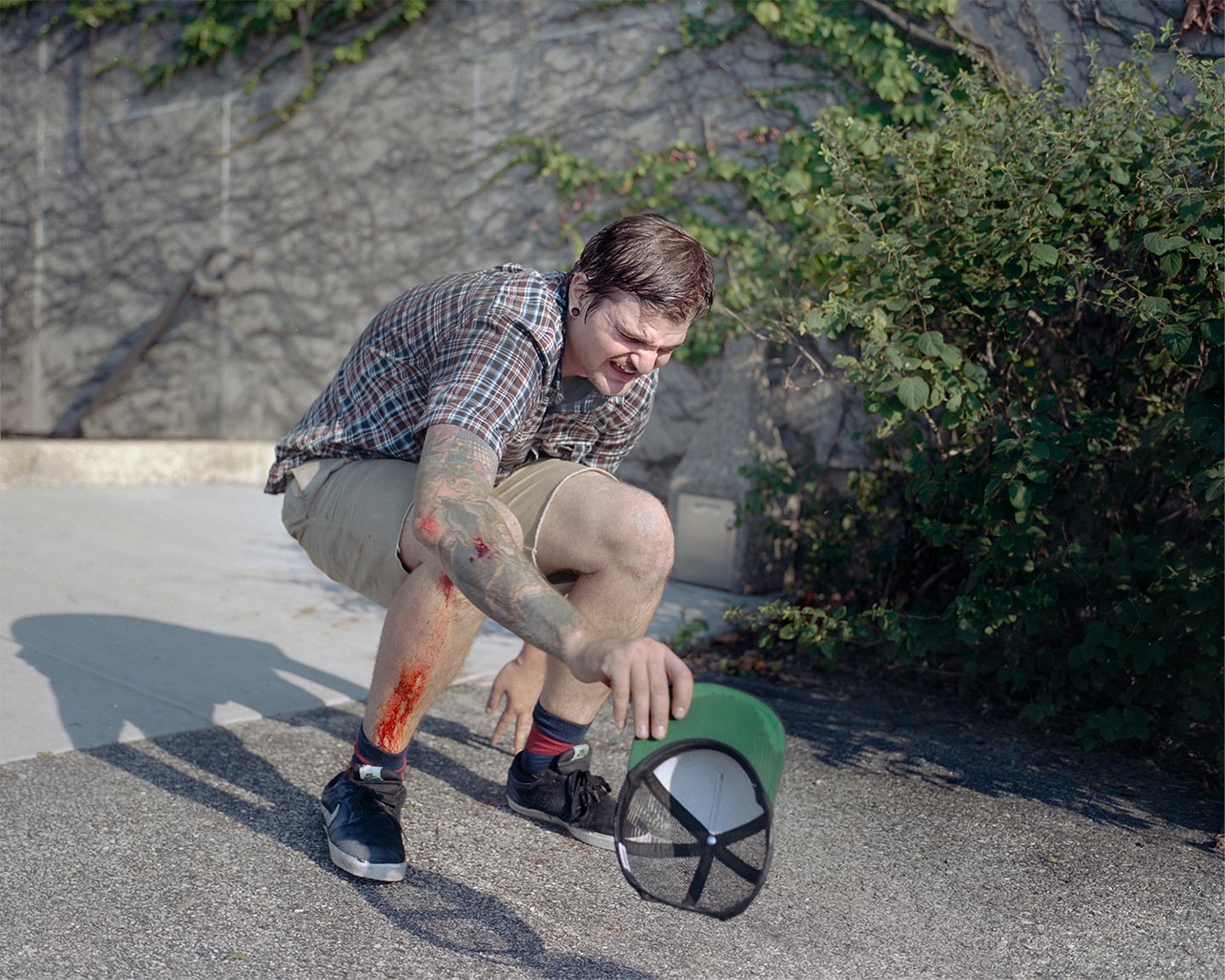 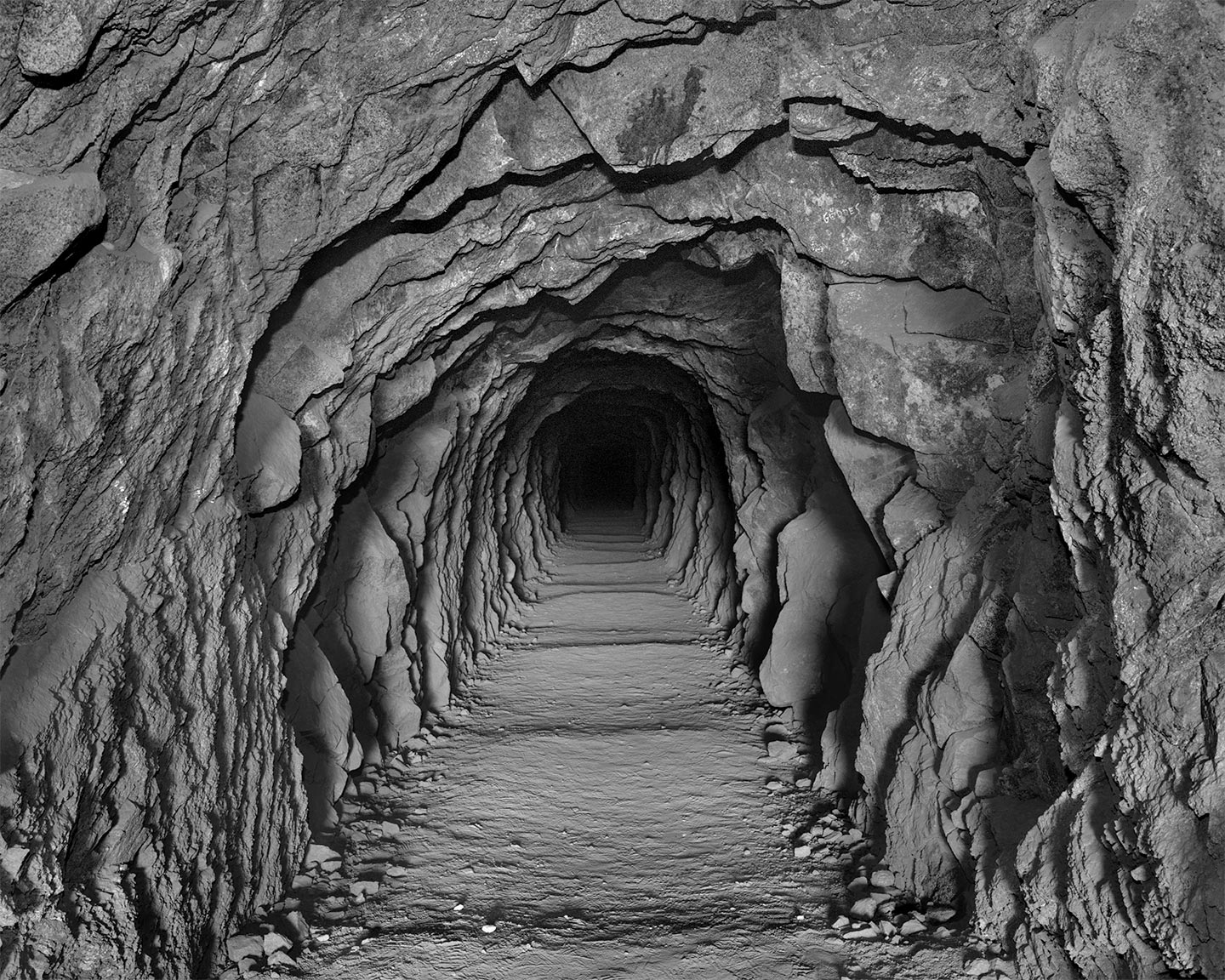 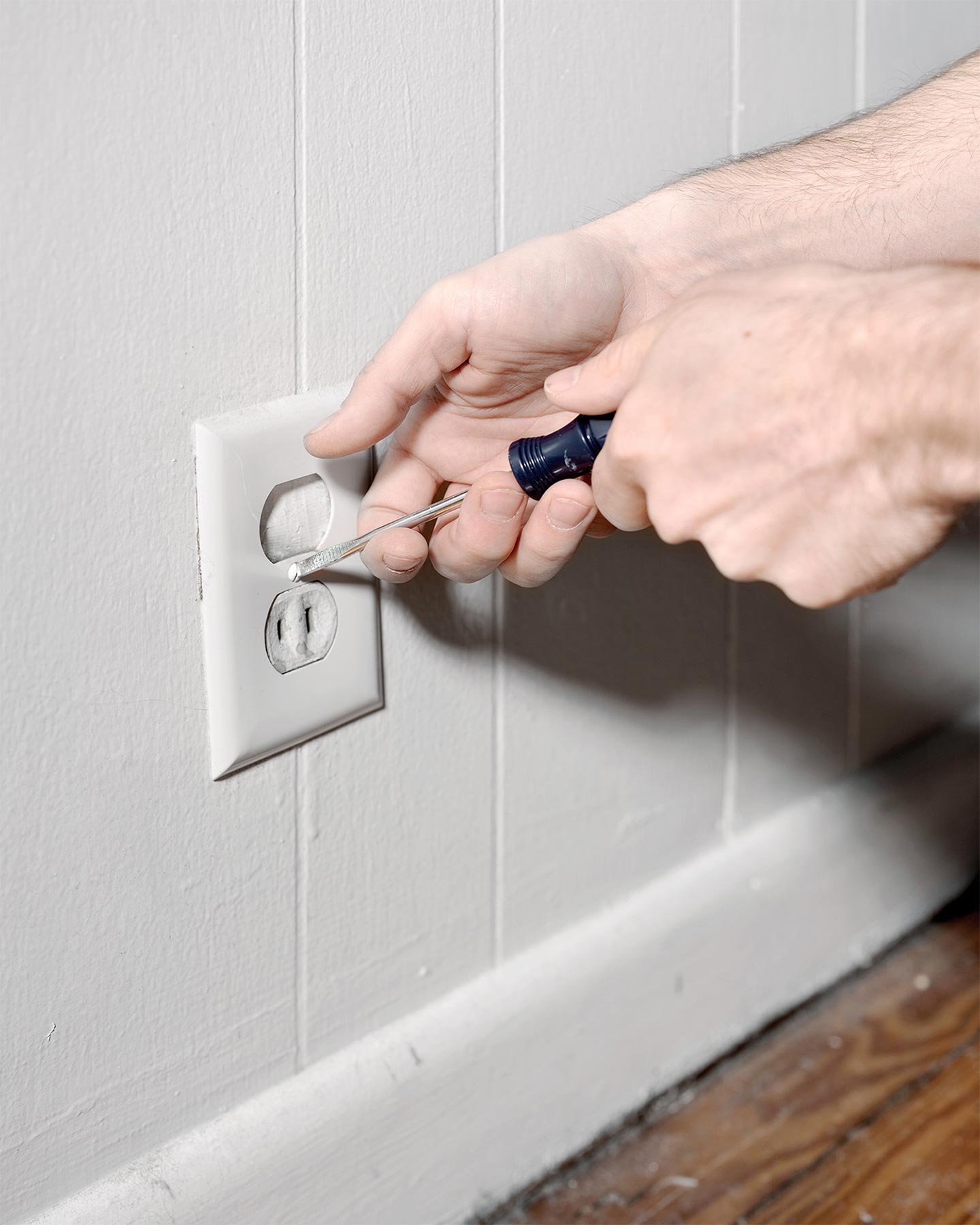 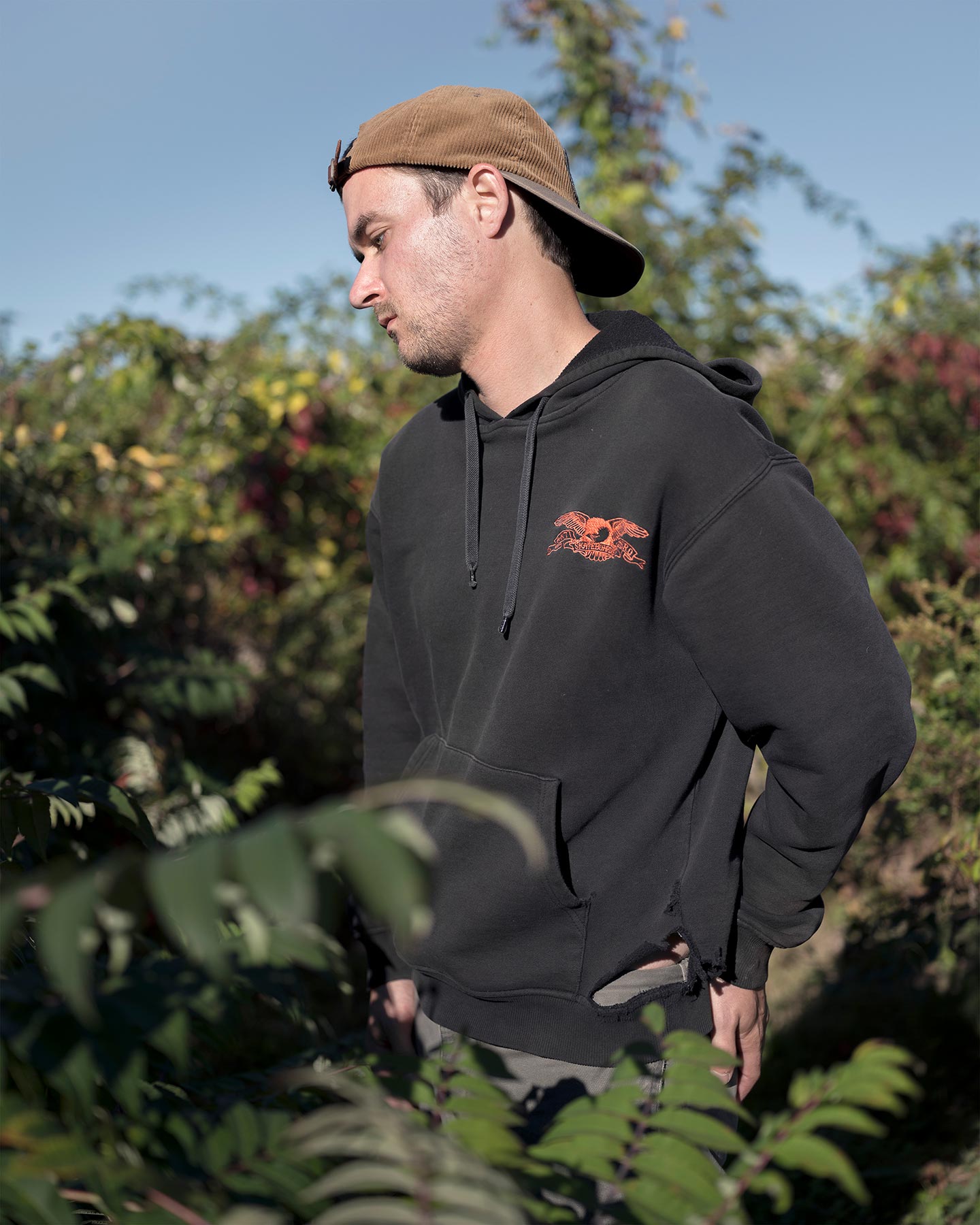 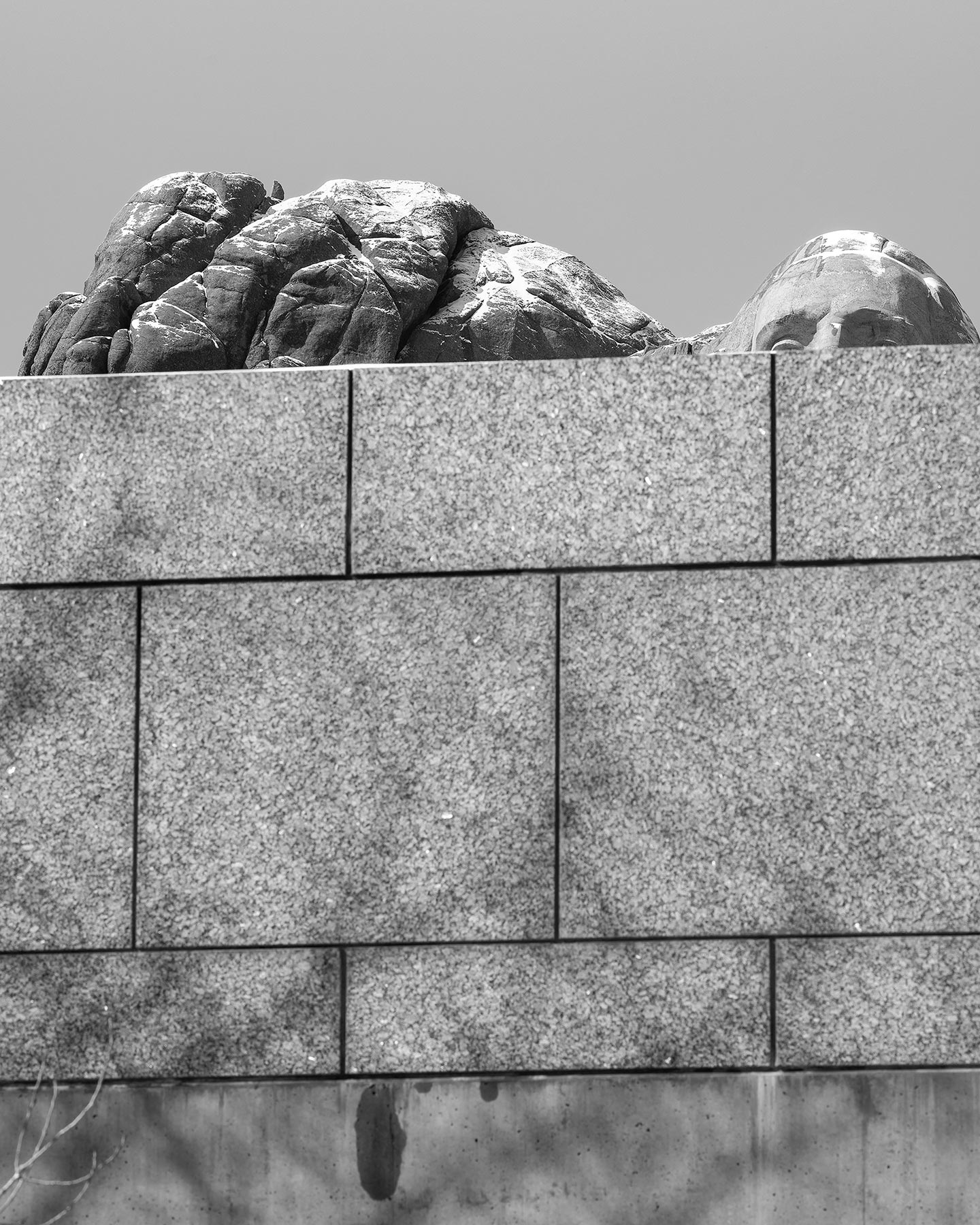 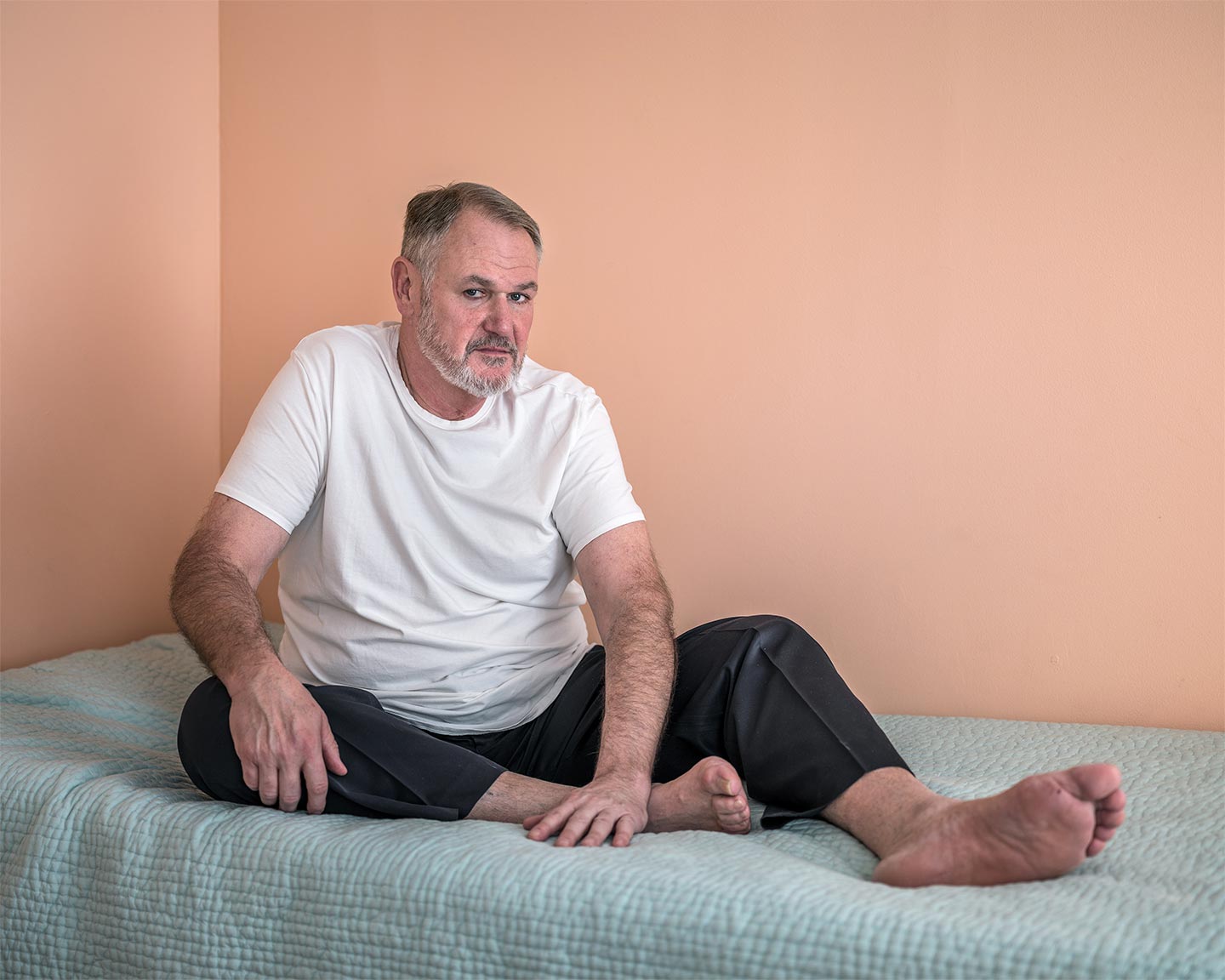 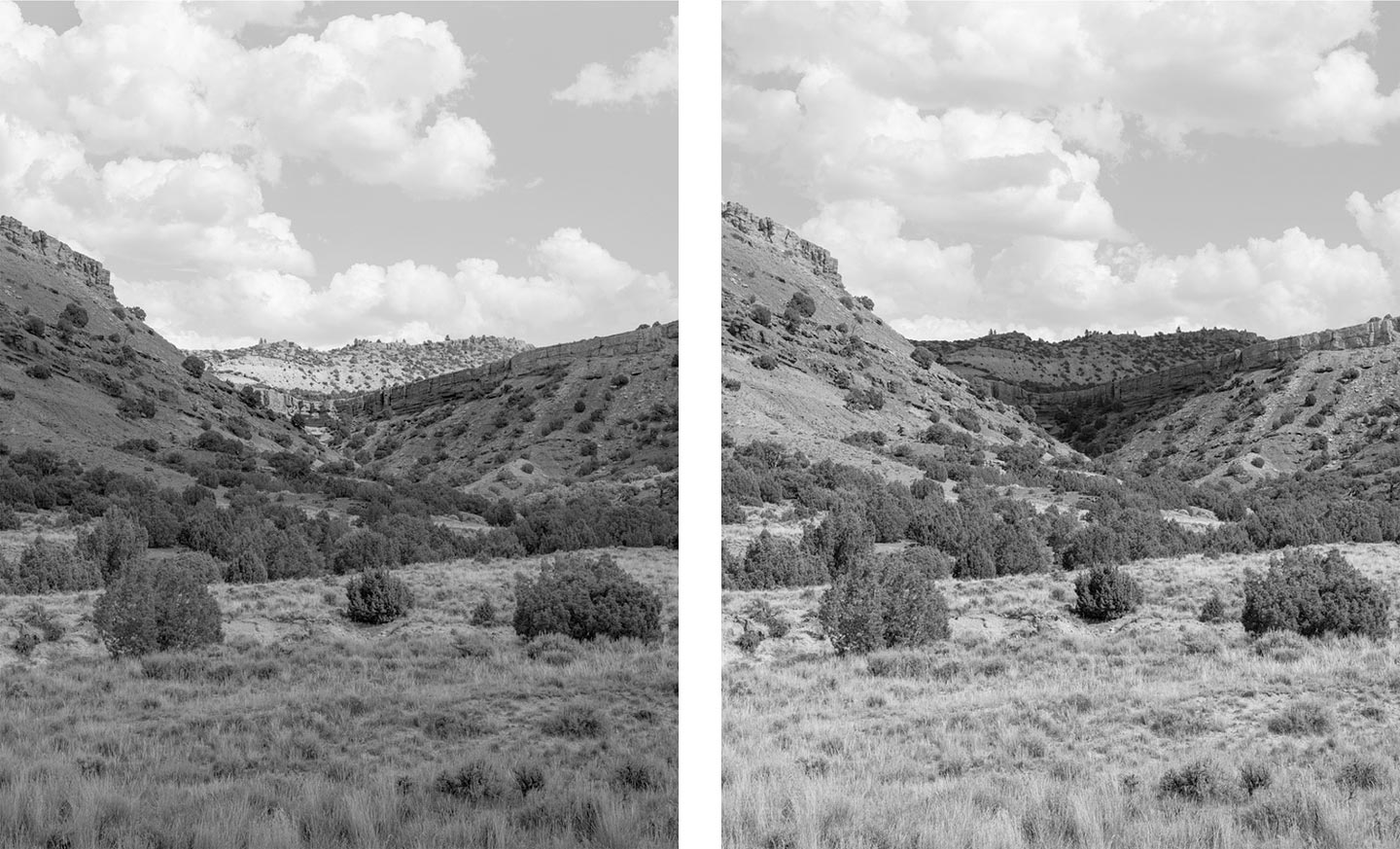 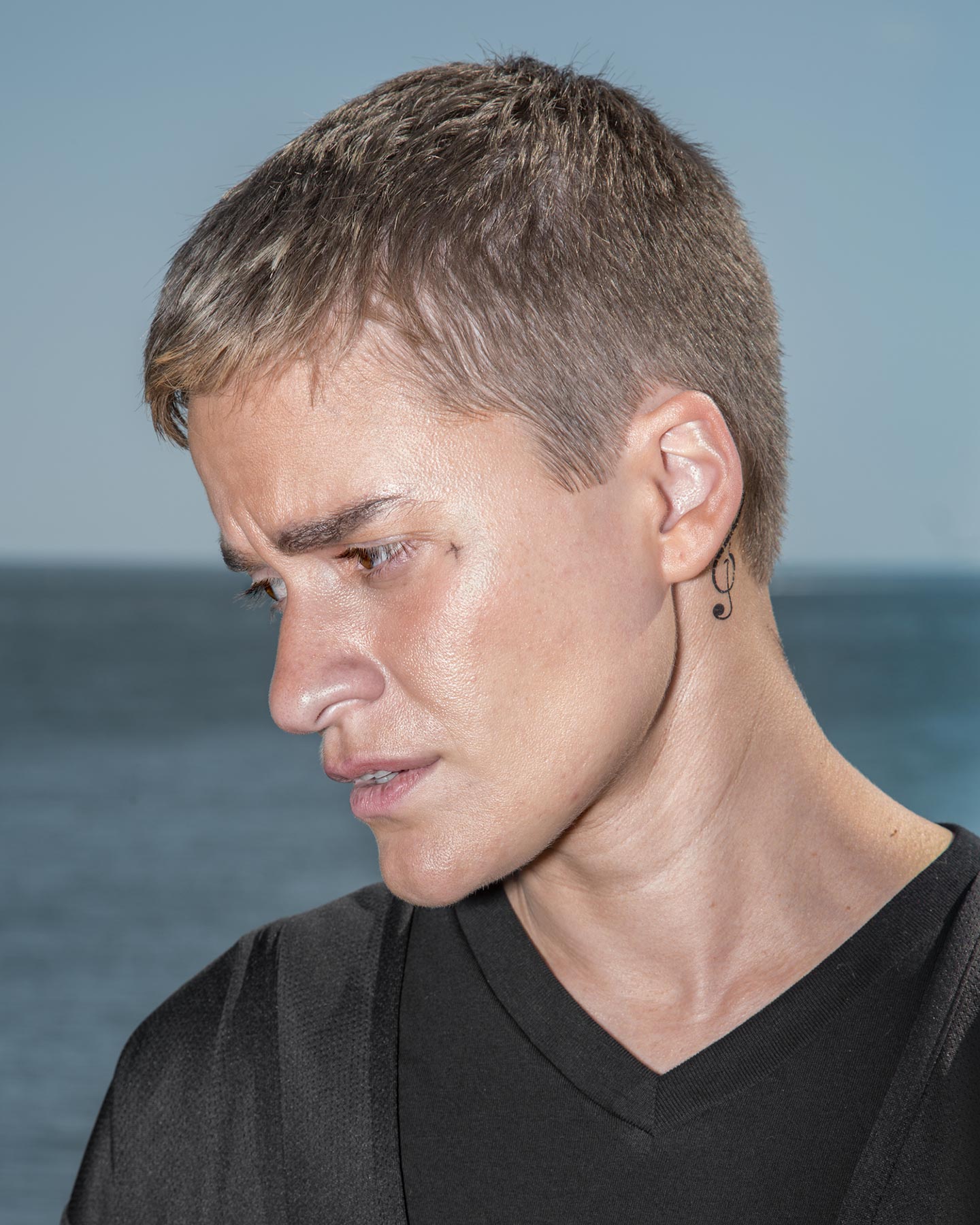 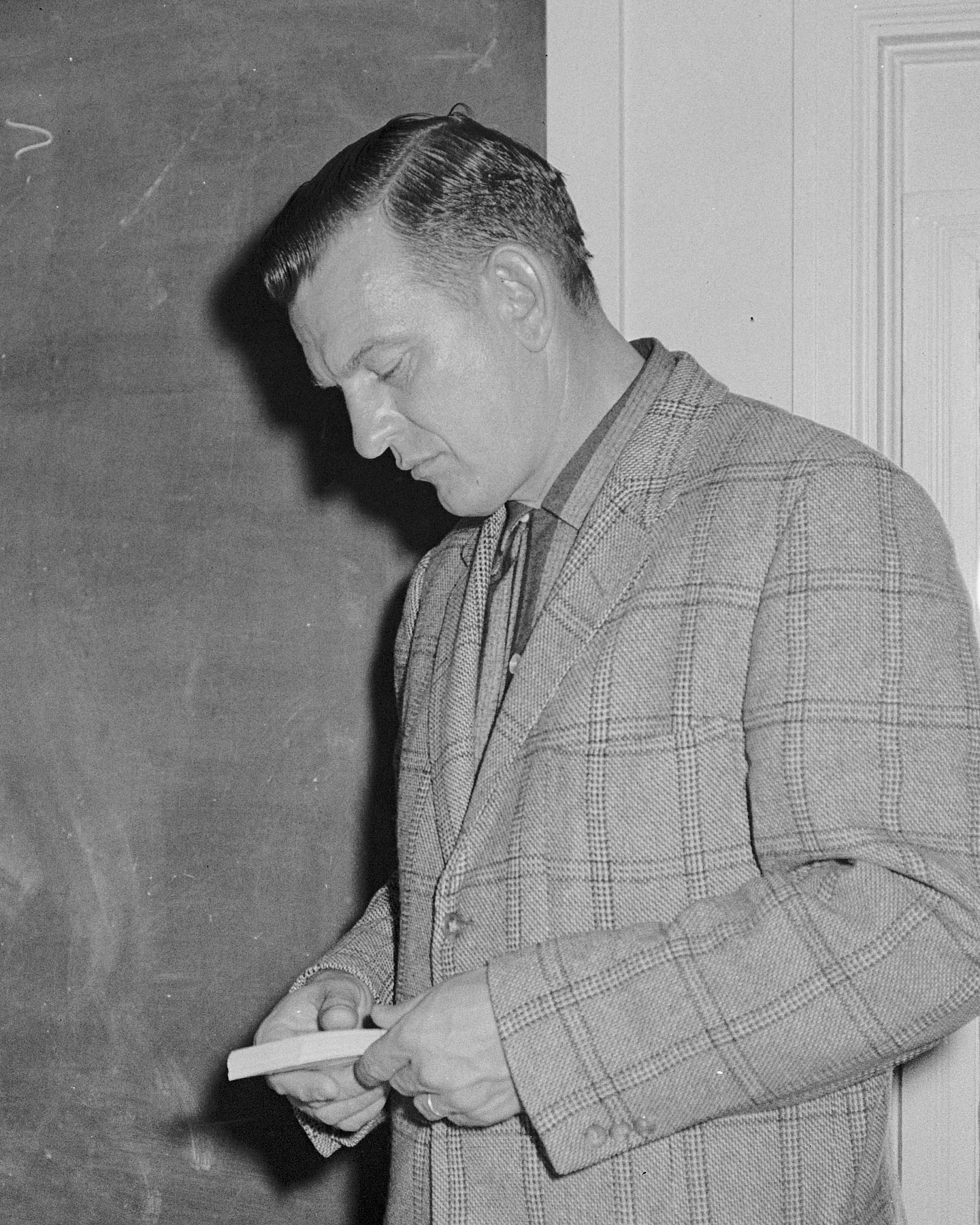 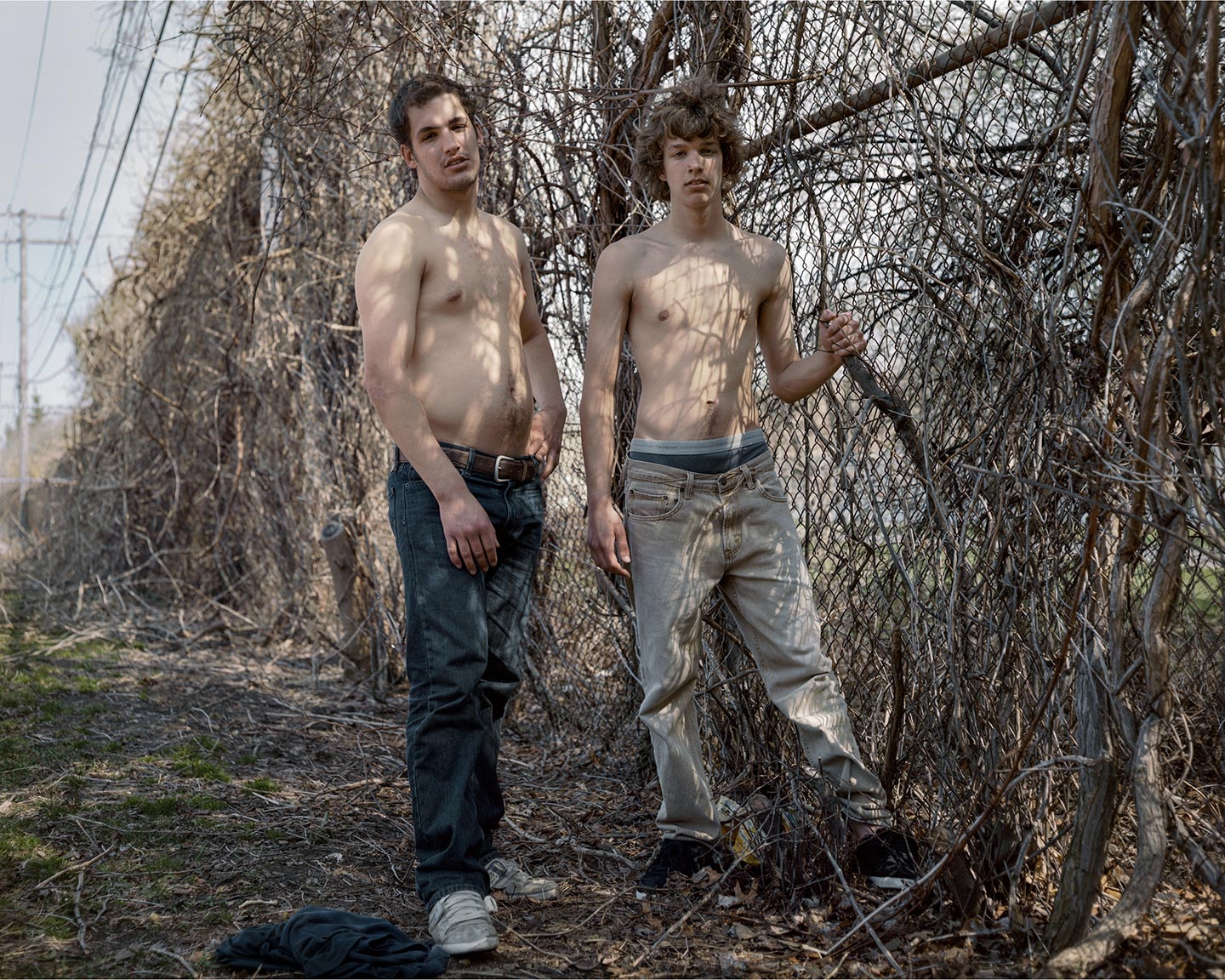 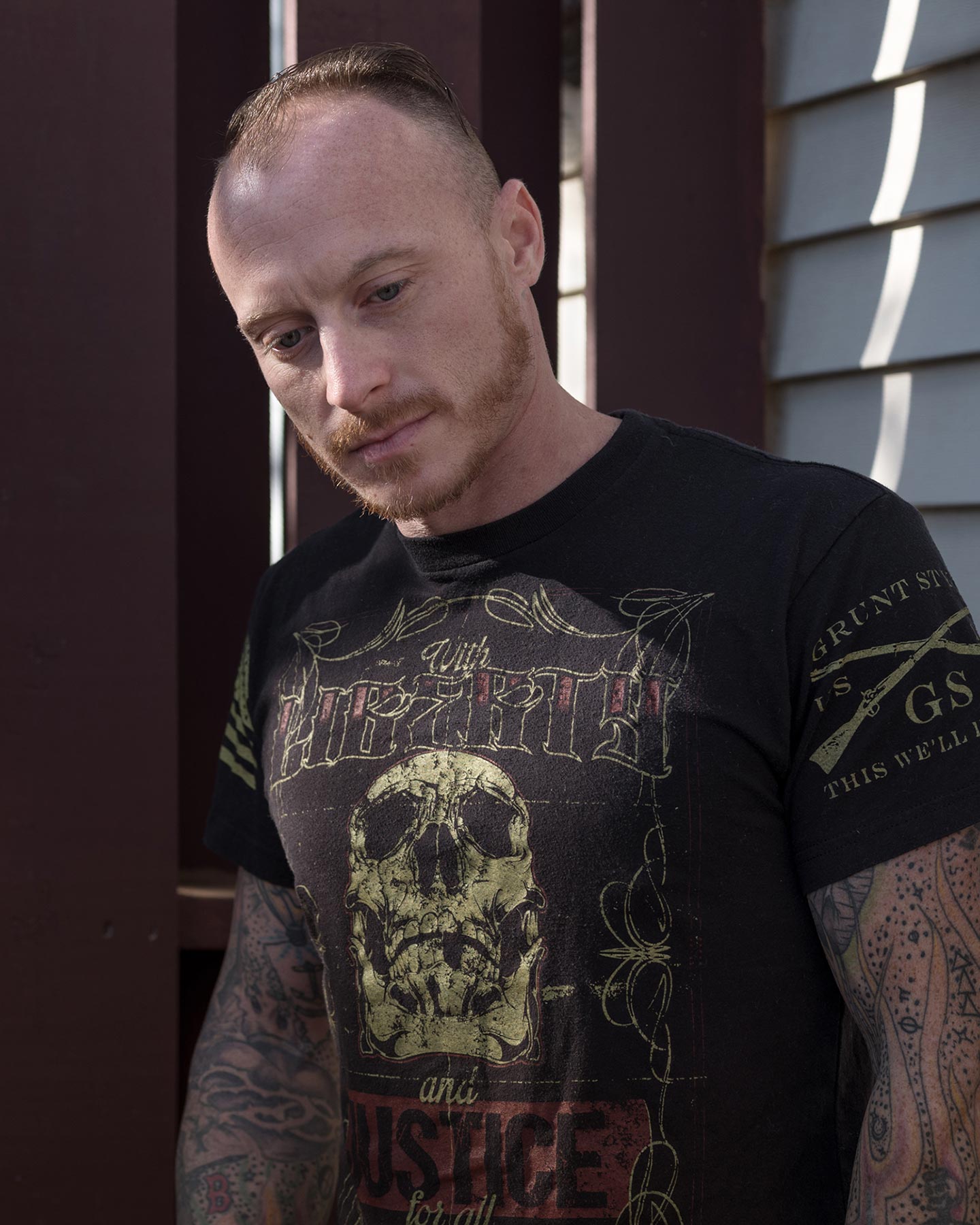 32 year-old American photographer Shawn Bush describes his conceptual photography series Between Gods and Animals as “a look at the long-established patriarch that is starting to erode, slowly changing the socio-political landscape as a result. In American culture, we are at a moment in time when antiquated definitions of gender are finally beginning to be redefined and become less rigid. The work chooses to reflect a nation in flux—a nation of white men who choose to disregard the growing seismic shift in gender equality as a means of coping with the foreseeable decline of their imagined empire.”

The work was inspired by observing F2D combats, a dying form of aeromodelling sport, mostly practiced by older white men, where two players each fly a model aircraft tethered to their hands while having to stay inside the boundaries of a small circular platform, “often rubbing their bodies—genitals and all—against one another. As they waved their hands in the air and circled one another, they would perform a dance that was intense, gentle, competitive, dominant and submissive within a very small circle. It was a beautiful and perplexing sight to see. Outside of the circle, they would present their gender and sexual identity differently than in the circle through their use of dialogue and body language, in a way that was much more akin to traditional ideals of maleness. Witnessing such a dramatic shift in gender performance got me interested in gender roles: how they originate, perpetuate and are performed in American culture. I came to the realization that, as a male who grew up in the wake of Detroit’s eroding automobile industry, worked at traditionally male venues such as Playboy Magazine and now currently lives in Wyoming, the “Cowboy State”, an antiquated and fleeting definition of masculinity was always omnipresent in my life. It was a definition that I never felt I could really uphold and honor, though at the same time never questioned until that point. As gender roles and power structures begin to shift further and further away from their fabricated but very real empire, this work is a timely investigation into the fear and discontent found in the nation of straight white men that I am undoubtably a part of.”

Between Gods and Animals mixes different kind of imagery. “This project is about the forthcoming shift in gender definitions and politics, meaning portraiture was a method of photographing that had to be included in order to give viewers a clear indicator of what group is being examined. In the portraits, I wanted to convey a sense of fear and loss, showing that this group is genuinely afraid of losing their position and power within society. When I began to sequence the portraits together, there were pieces missing which could suggest such a long history of supremacy. I needed to utilize a balance of what I would consider still life images, portraits and landscapes in order to create a syntax that could indicate that history. Mixing the three methods allowed me to communicate certain ideas in ways that I was unable to do in a single portrait. For example, one can decipher the discomfort that the men feel through their gaze and posture in most images but may have trouble understanding their decline of position since they are so focused on the individual themselves. The inclusion of photographs like the rocks triptych, crumbling brick building and white marble stairs diptych allows me to use symbolism associated with maleness as a means to provide context and suggest why those men look uncomfortable.”

“By allowing myself to work outside of portraiture, I am also able to use the element of time as a means of talking about past, present and future“, Shawn continues. “This happens several times, though most importantly in the triptych of the brick building changing names, eventually losing its identity in the final frame. The juxtaposition between color and black & white photographs is also a method of alluding to the passage of time and history. While its use is not meant to straightforwardly reference the contemporary, future or historical, I mix them together to conflate time, signifying that gender inequality in Western culture is not a new occurrence.”

The project also includes some film stills: “Many of the photographs reference the screen and popular culture as a space which control how gender is performed and understood within social and political landscapes. This happens indirectly through photographs of men impersonating male icons but more directly by photographing staples of American masculinity on the television where they are seen, such as the three John Wayne pictures. It is important for me to recognize and show that the screen and media in general is increasingly acting as a mediator in the way one positions themselves within society.”

Shawn’s main references for Between Gods and Animals were the works of Jason Hanasik (“His treatment to his subjects has a level of intimacy that I was looking to engage with in my own work“) and Kenneth Tam (“He does a beautiful job of addressing specific rituals of masculinity“). Cinema also played an influence: “For this work, I was particularly interested in 1960s Western American Revisionist films and the conflation of bad and good, as well as dark and light. I can associate that dichotomy and, in many cases, that revel as a reflection of the hundreds (or more) of men who are just now being exposed and held accountable for actions that were brushed over as “guy stuff” in years past.”

Ideally, Shawn hopes “viewers can appreciate the earnest examination of American white men at this point in history when the intersection of sociopolitical and gender landscapes are beginning to be questioned and reformulated, effectively shuffling the established pecking order. I don’t want to dispel or define what is or isn’t masculine with this work. I am more interested in showing just how terrified American straight white men are at the thought of losing their position within the social hierarchy.”

Shawn’s underlying interest across his projects is in mythology, “not in the sense of ancient myths, but social myths. Ones that have been constructed and thought of as law within different cultures, though mainly the American culture I am embedded in. It always fascinated me how those myths reflect the structures that define one’s ideation of self.” Some of his favorite contemporary photographers are Shane Rocheleau, Eva O’Leary, Cory Olson, Letha Wilson, Paul Graham, Kristine Potter, Ramel Ross, Shane Lavette, Zanele Muholi, Yann Gross, Carrie Mae Weems, Brian Ulrich and Zora Murff. The last photobook he bought was I Know How Furiously Your Heart Is Beating by Alec Soth, and the next he’s going to buy is Knives by Jason Koxvold.