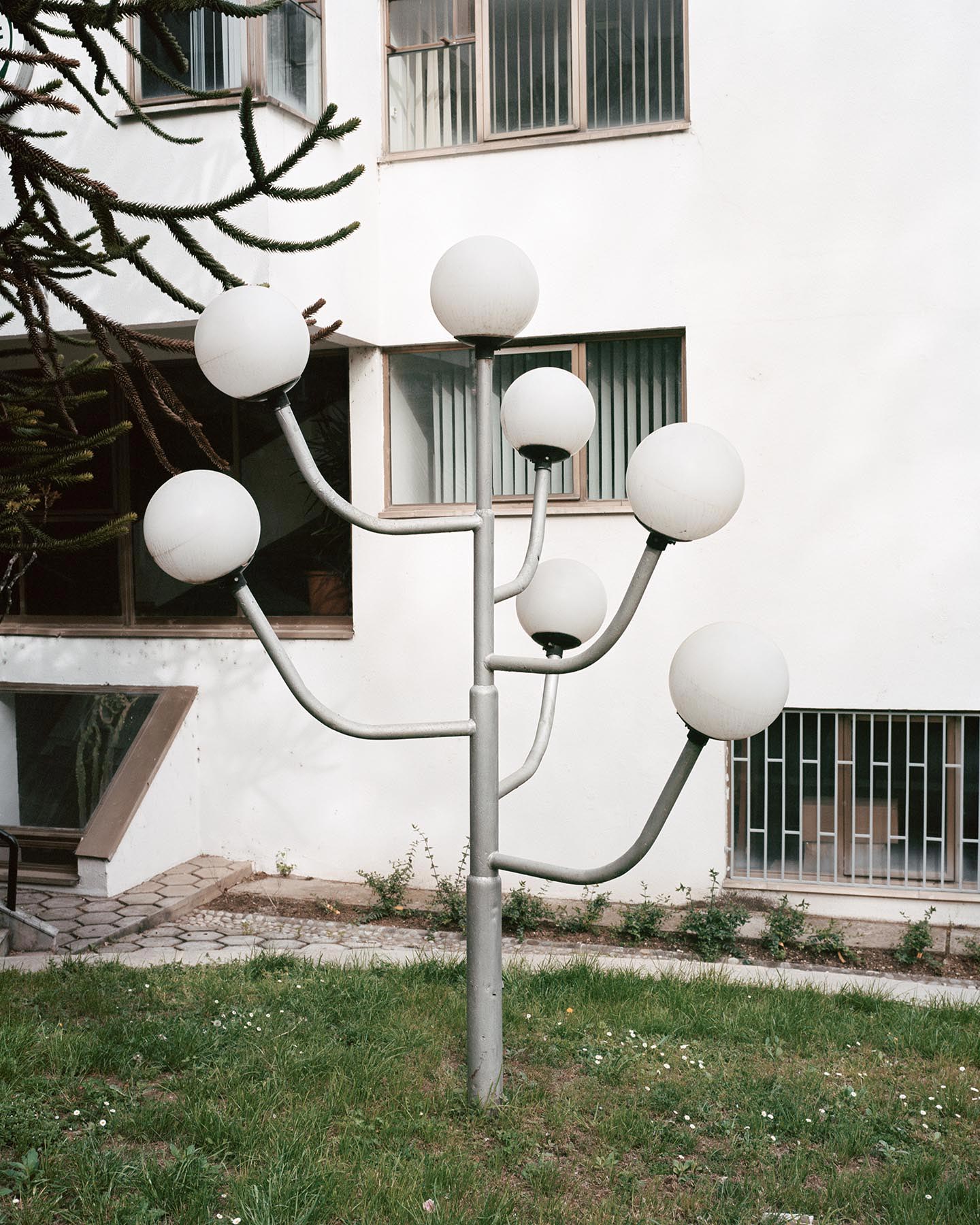 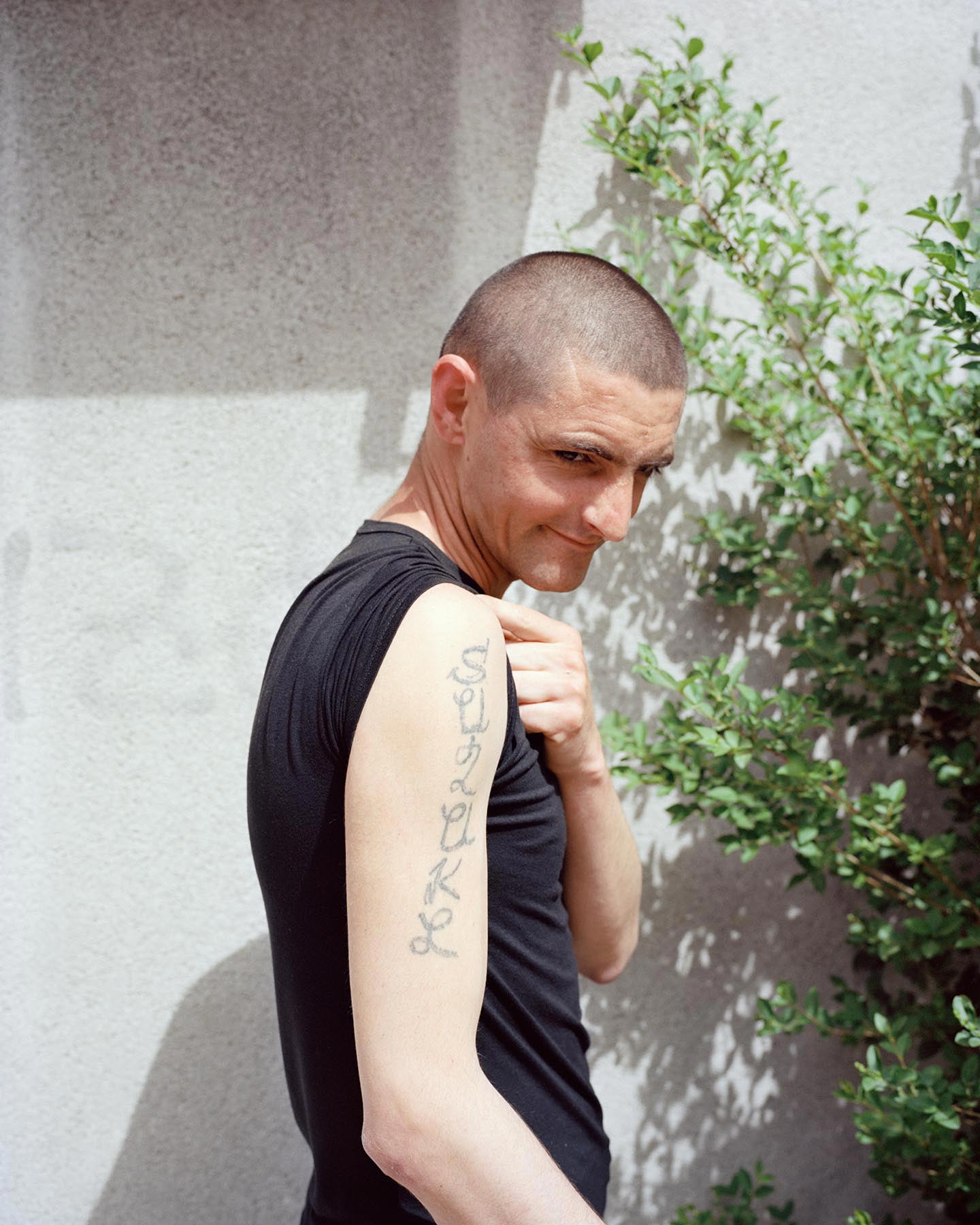 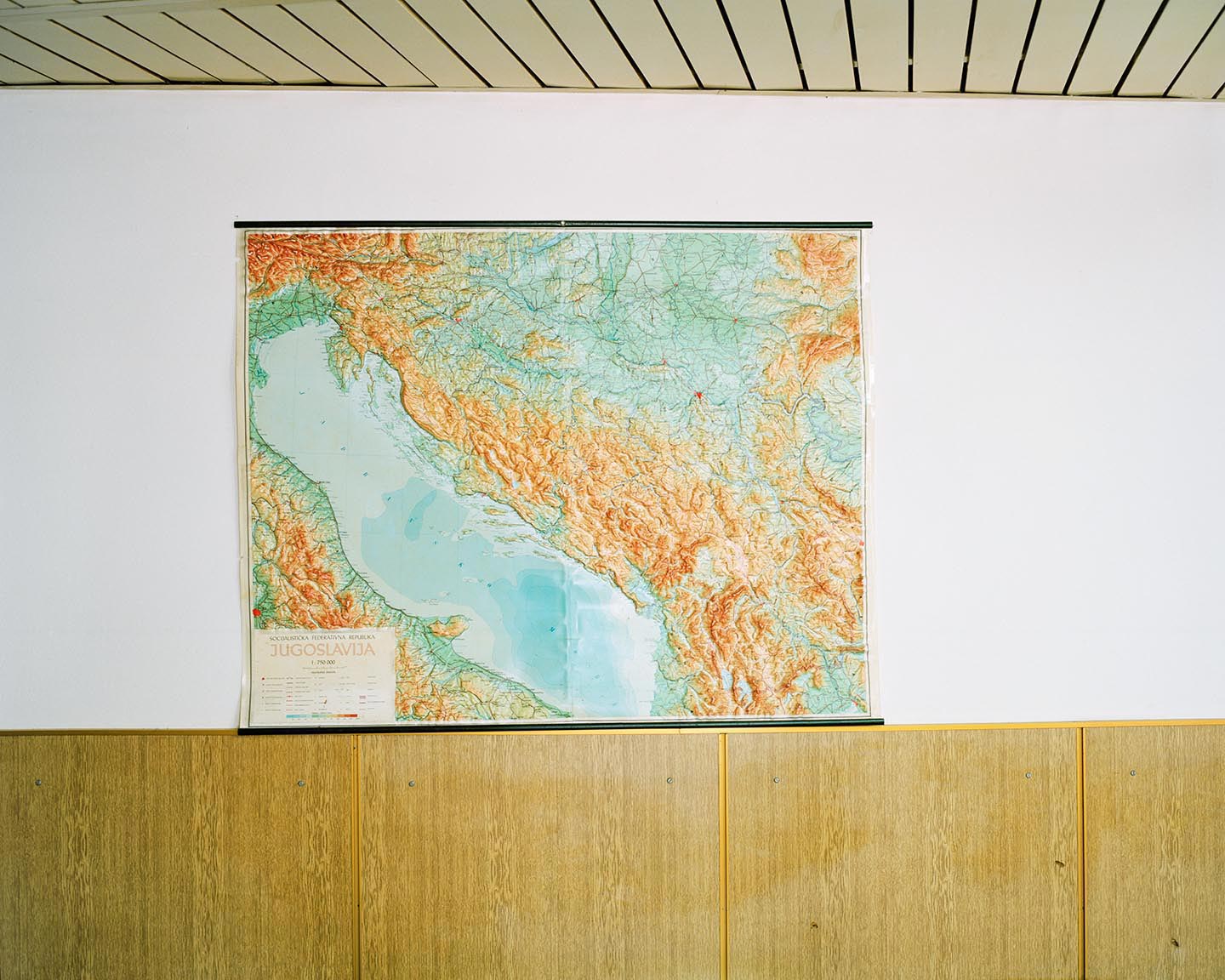 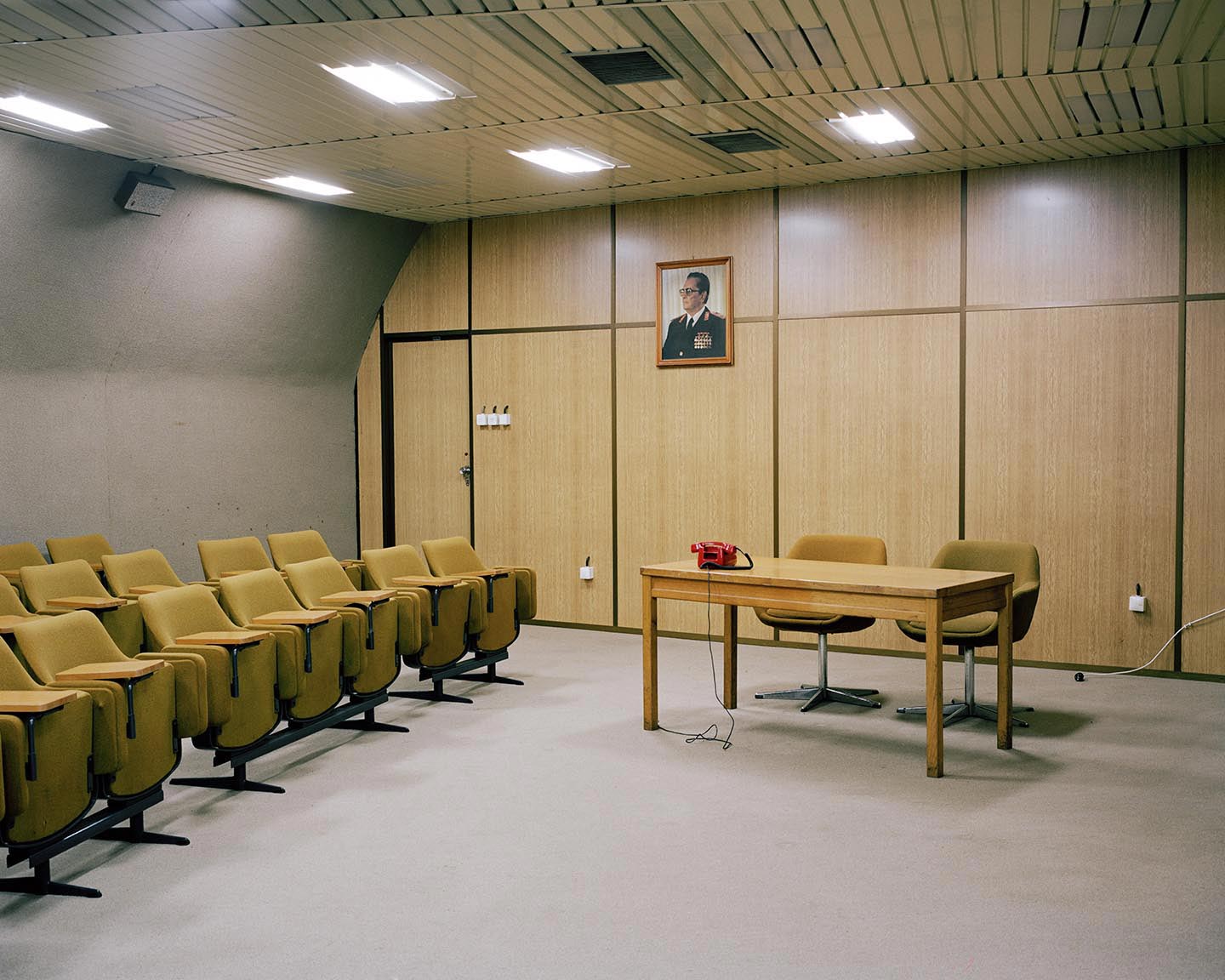 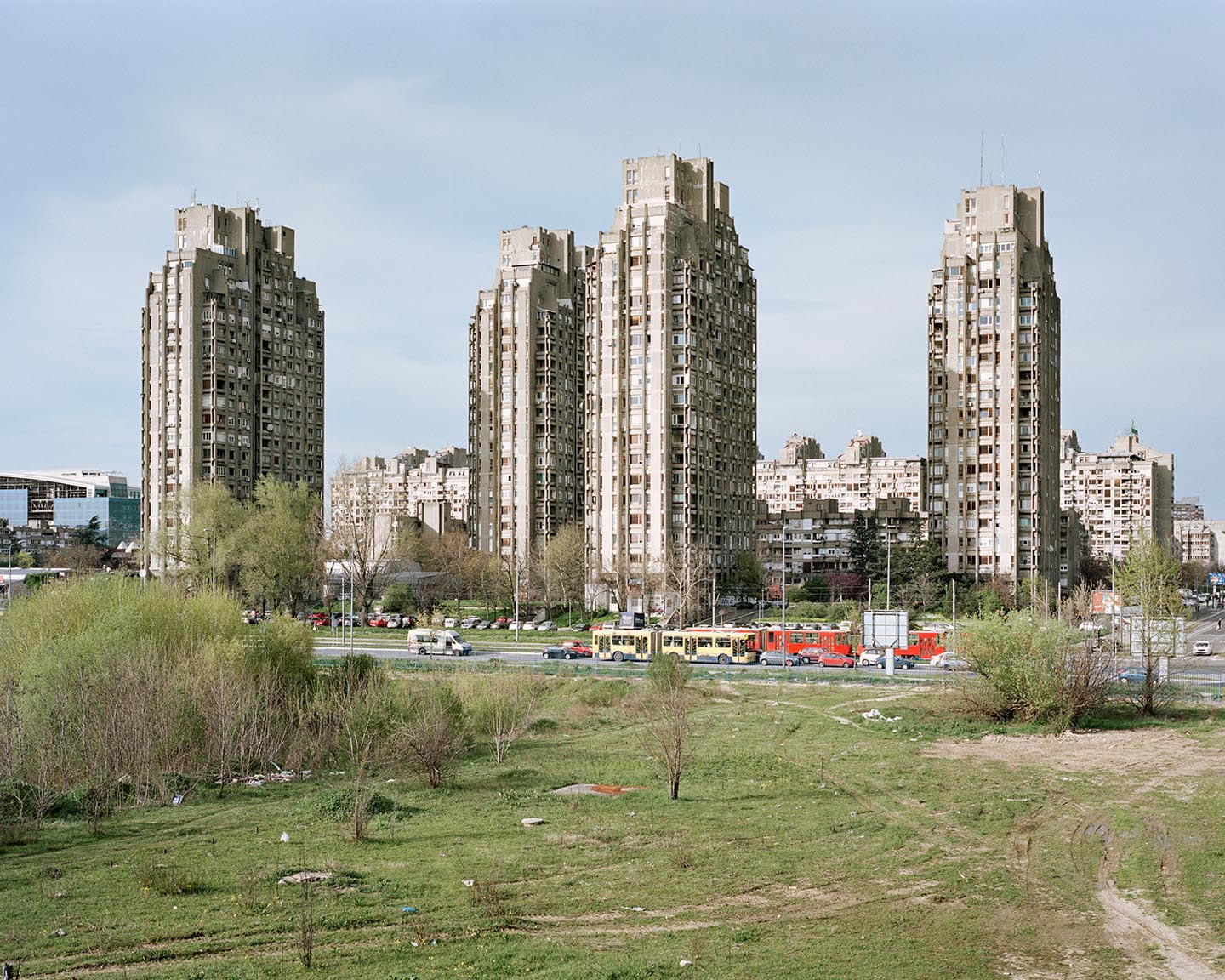 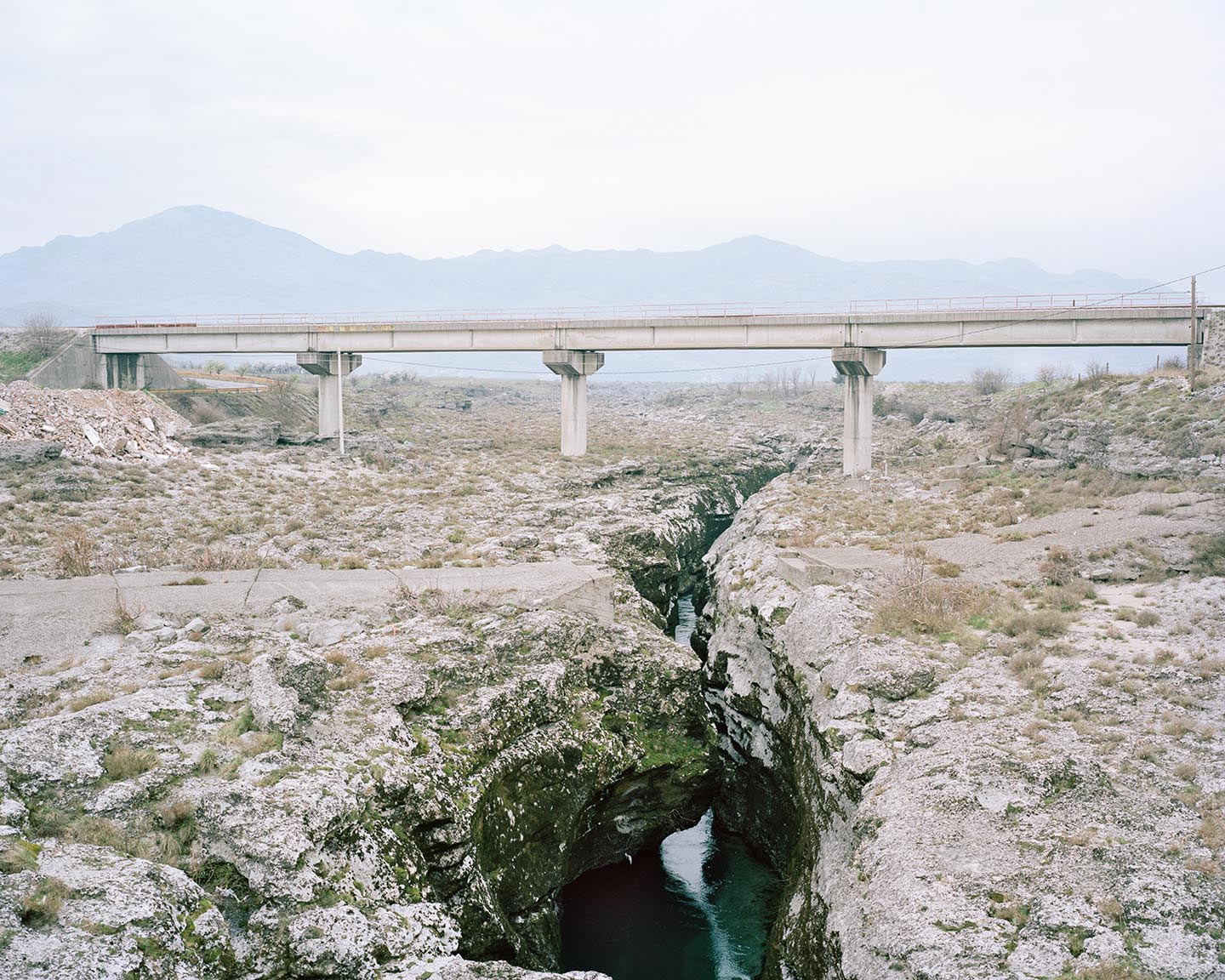 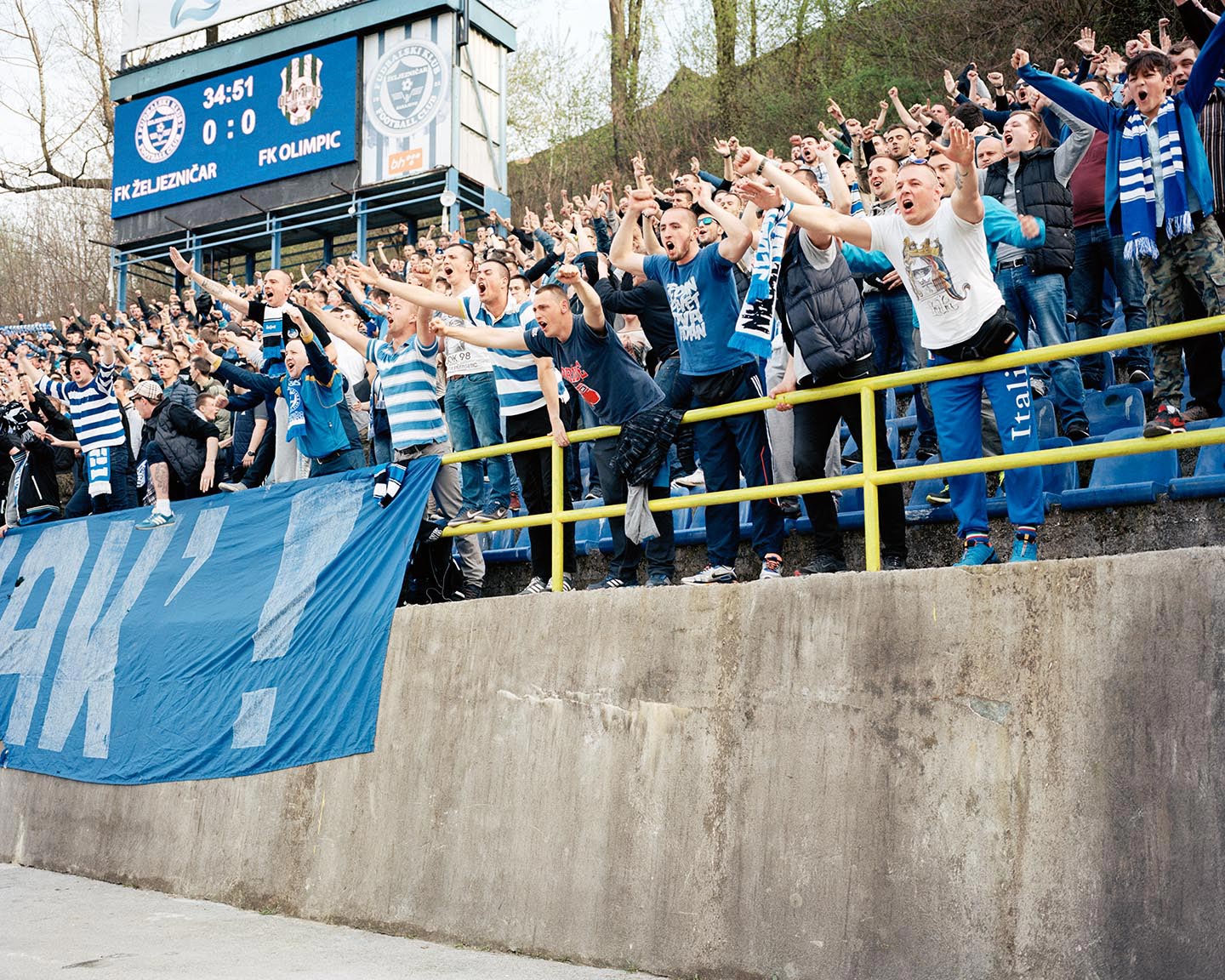 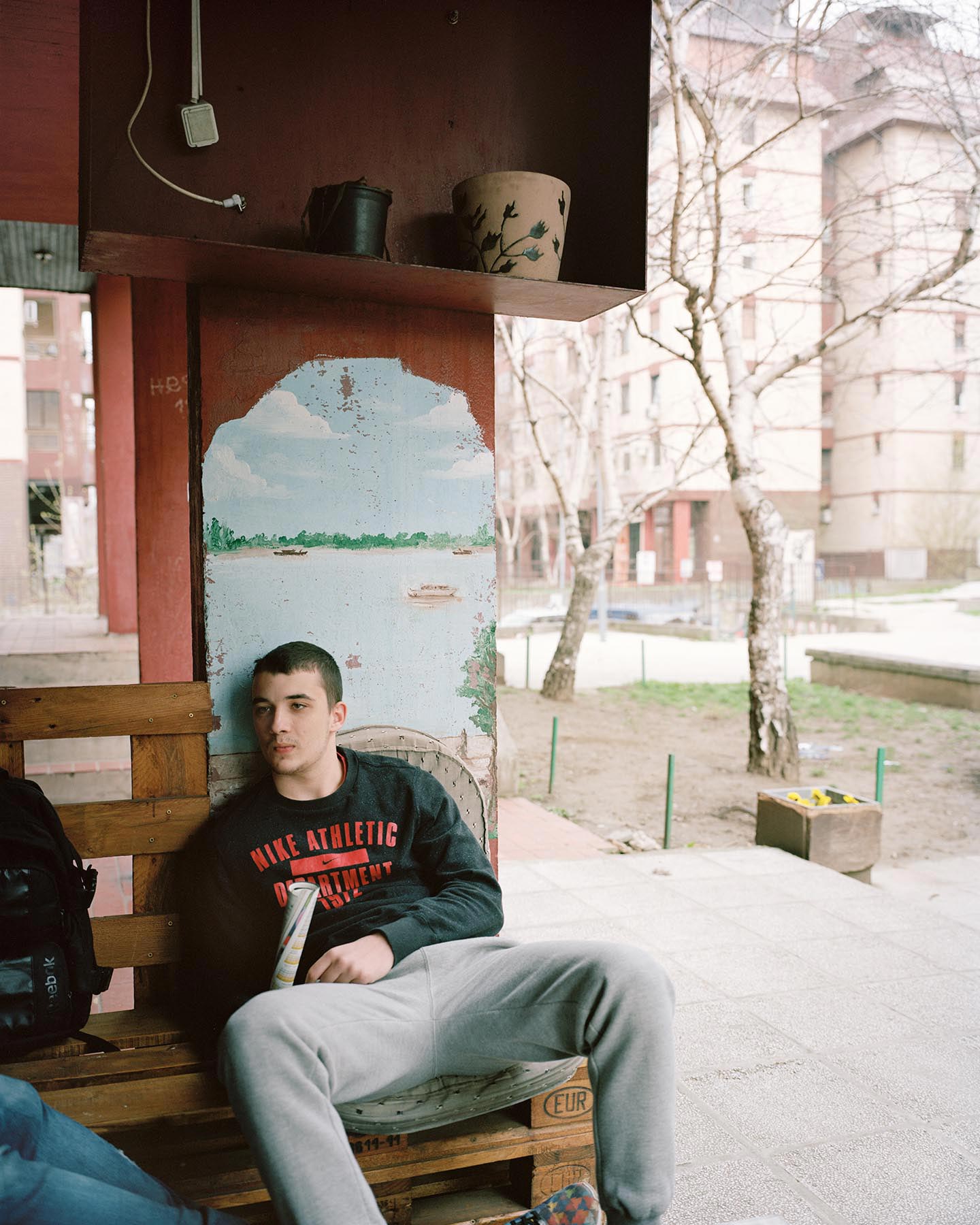 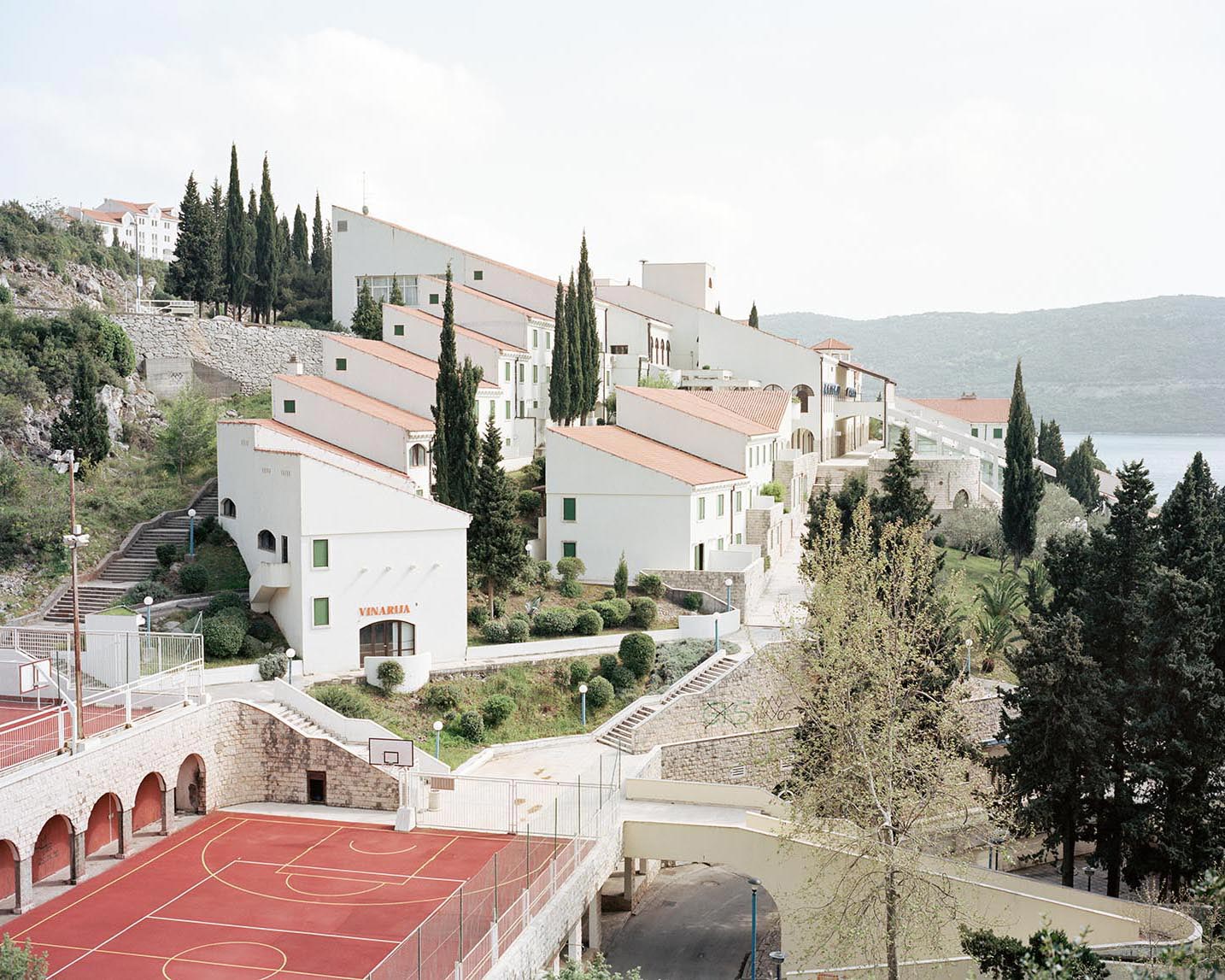 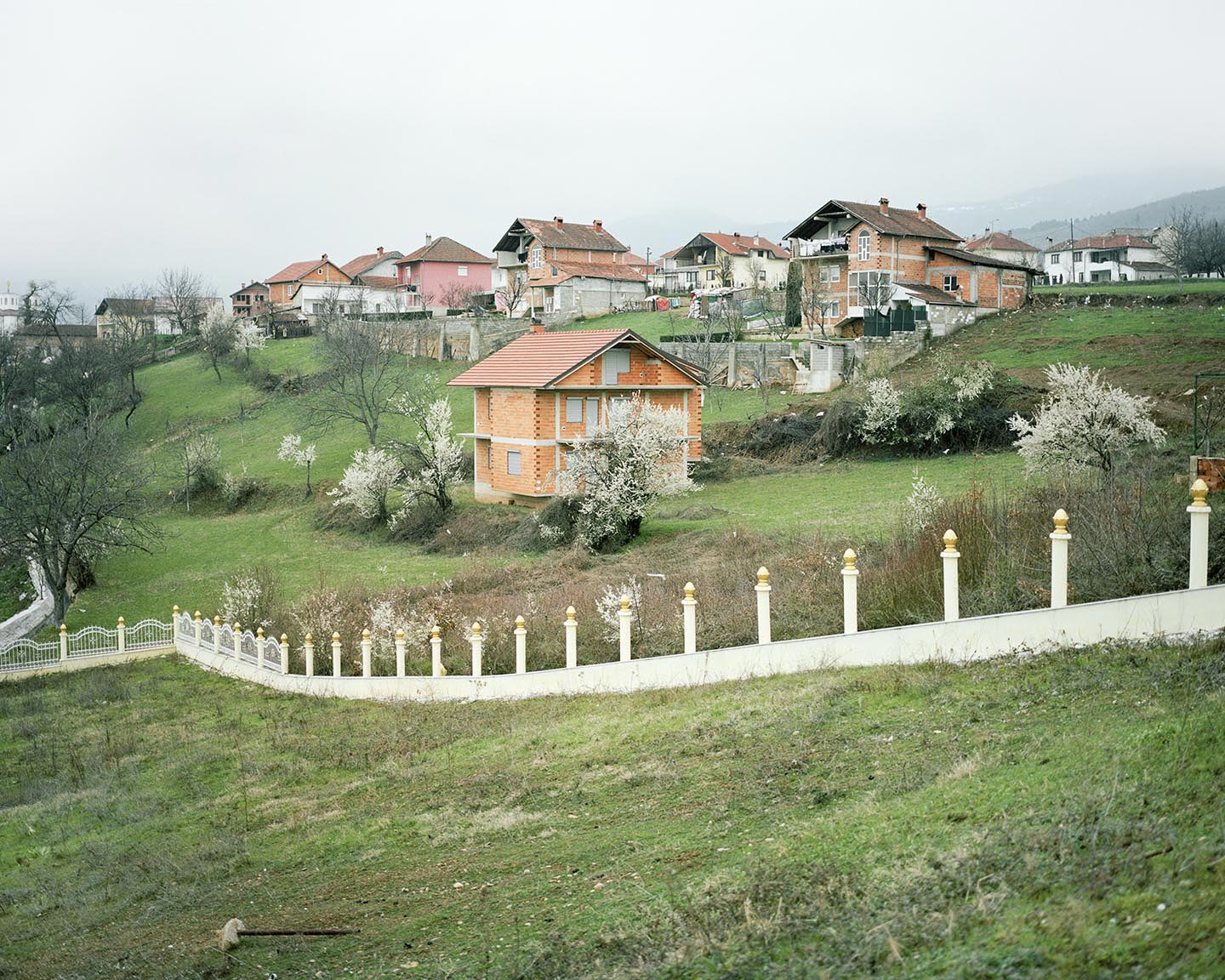 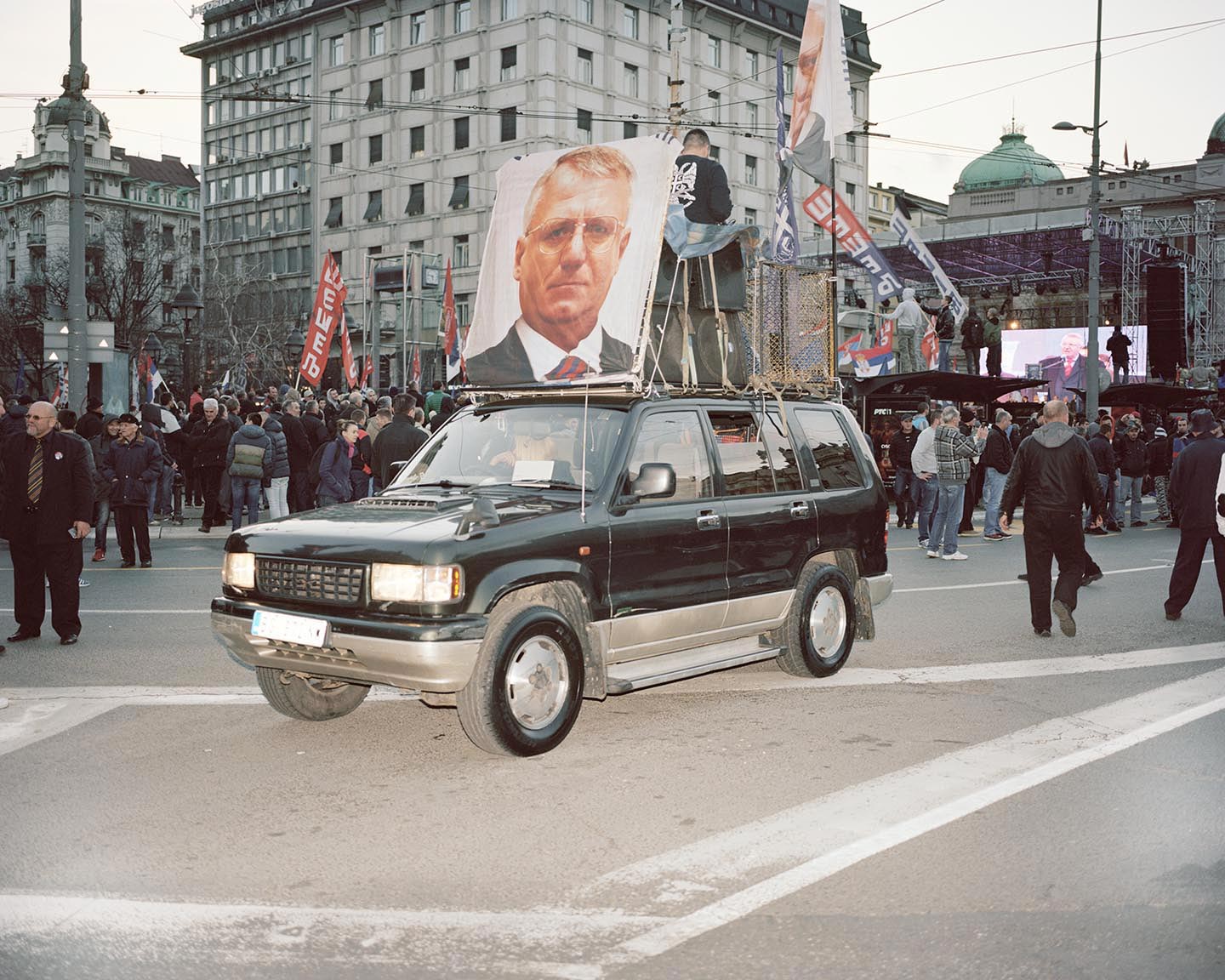 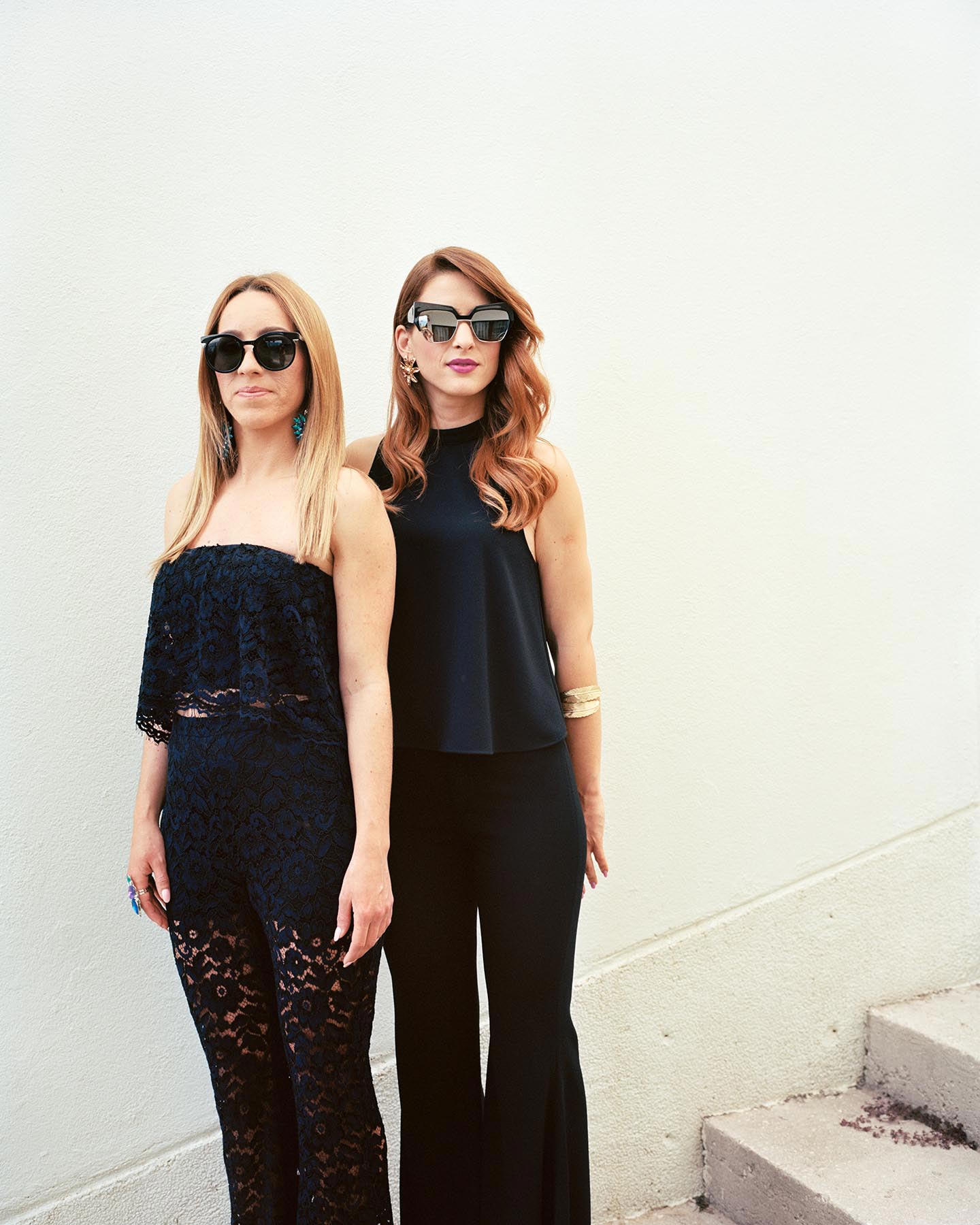 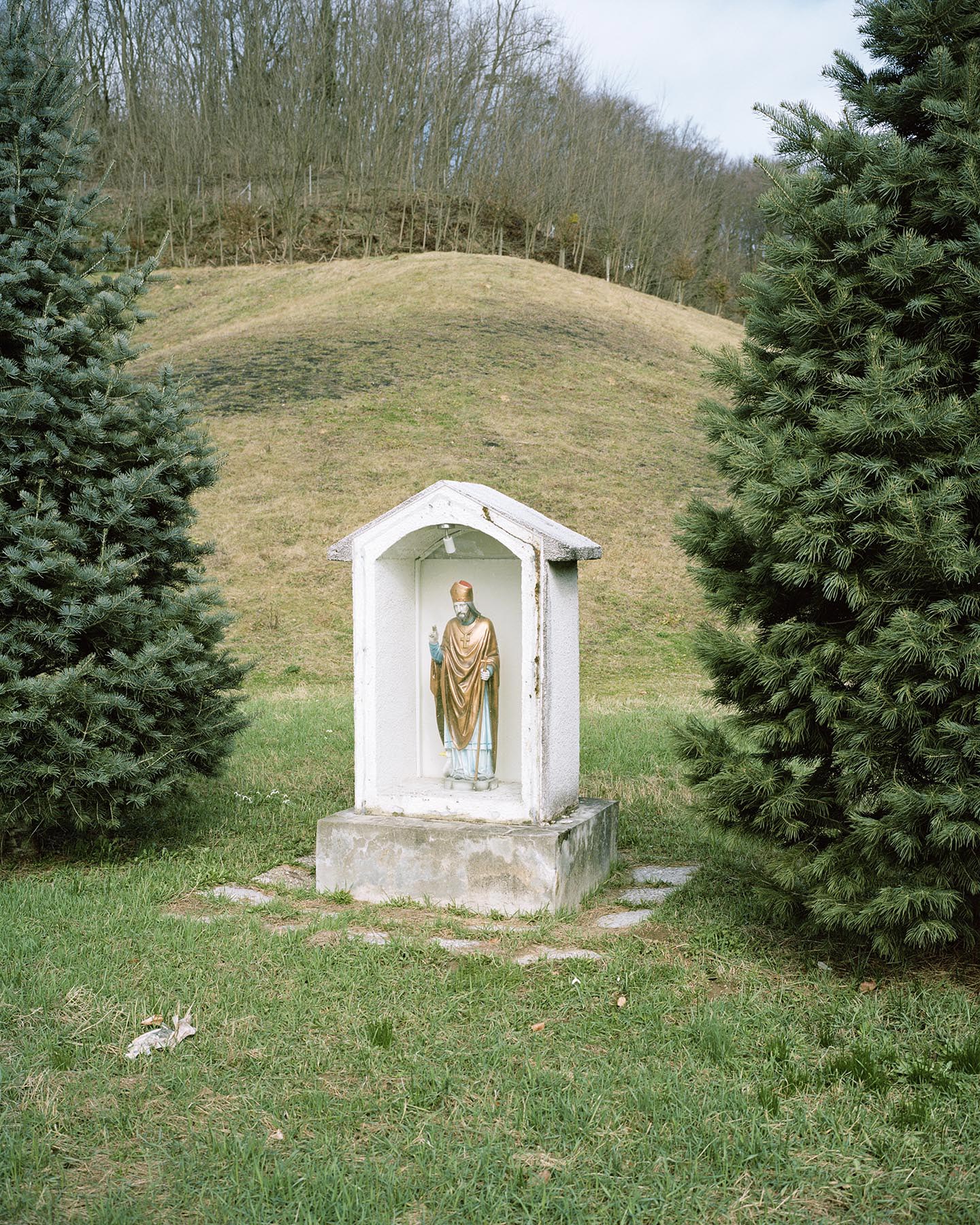 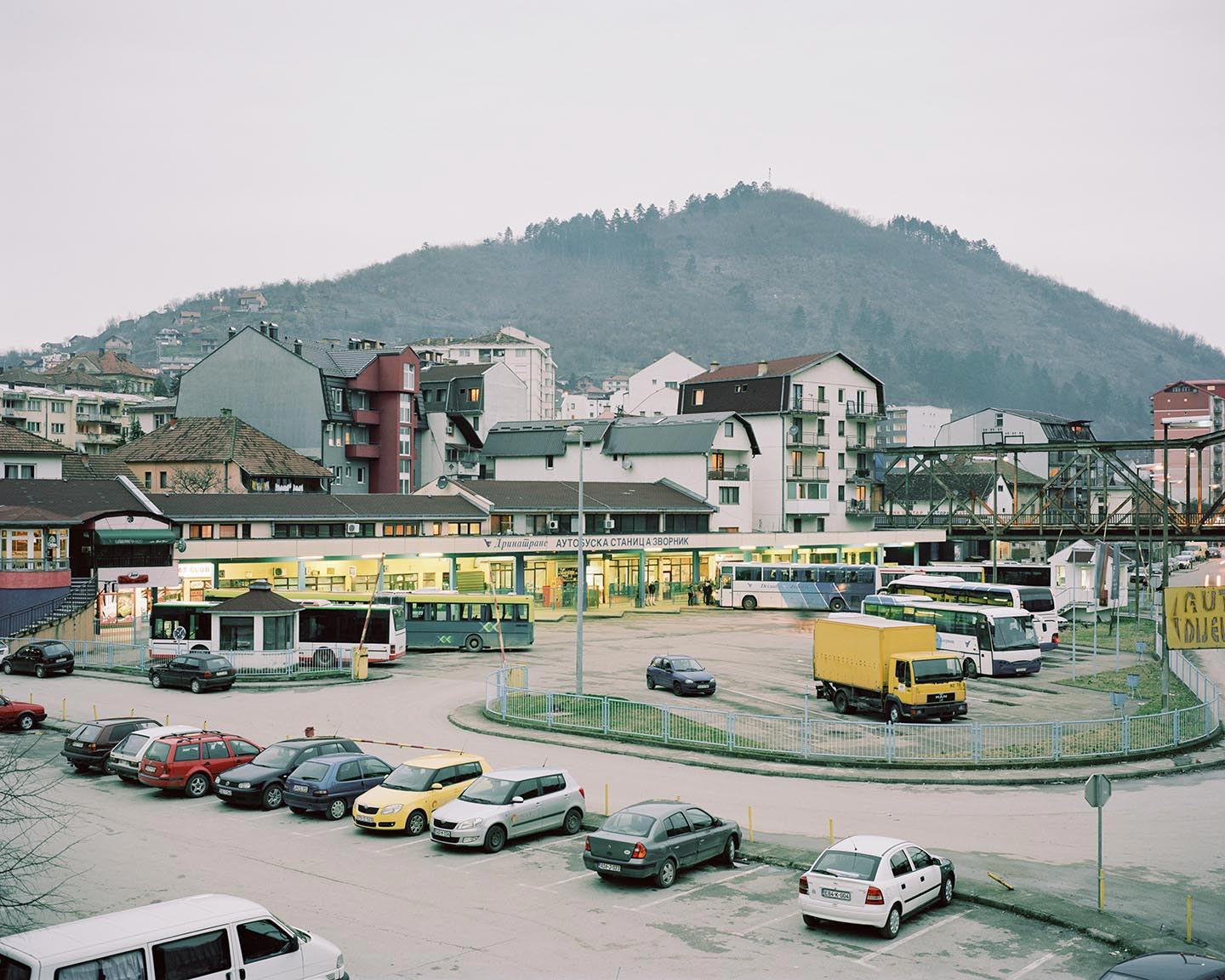 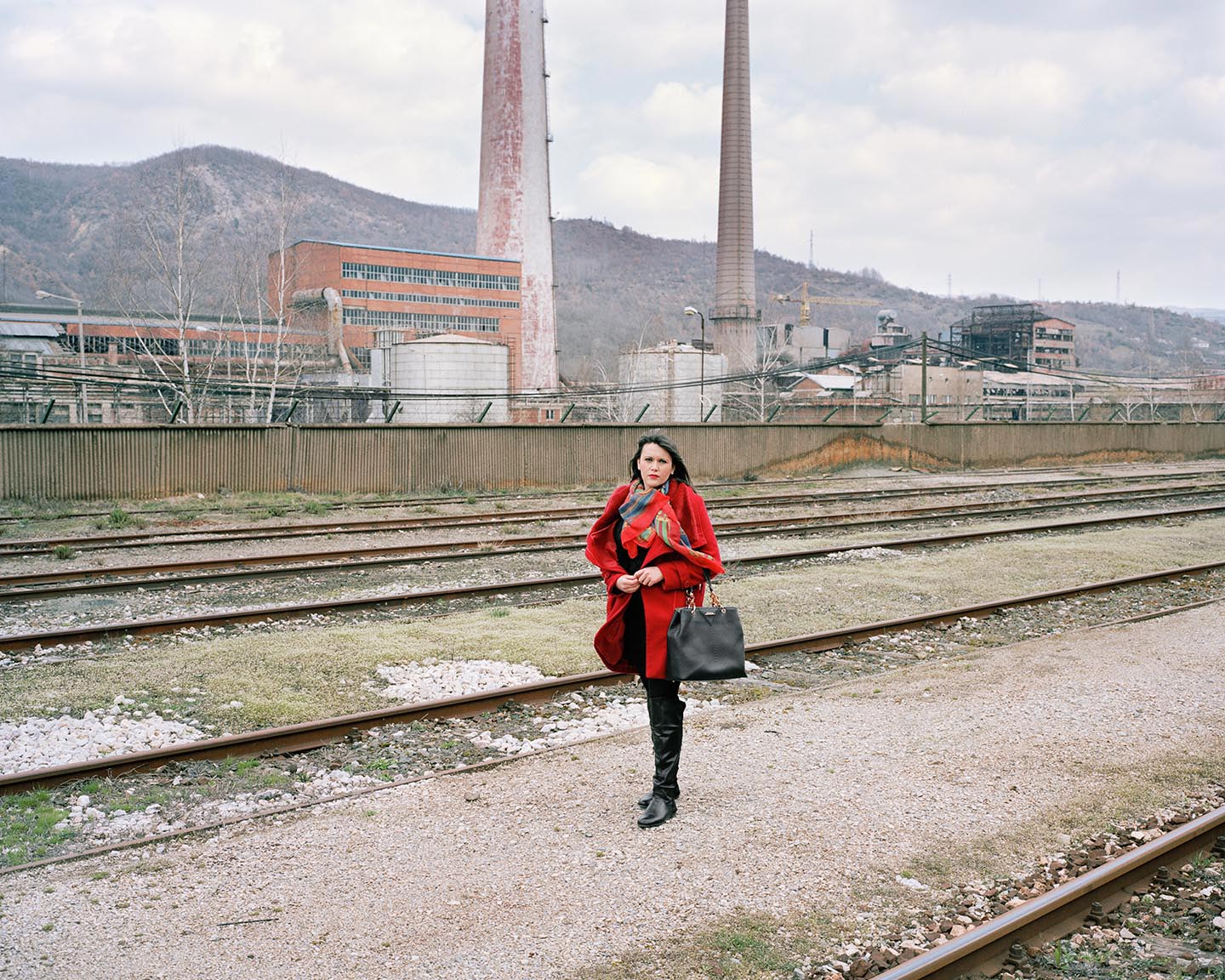 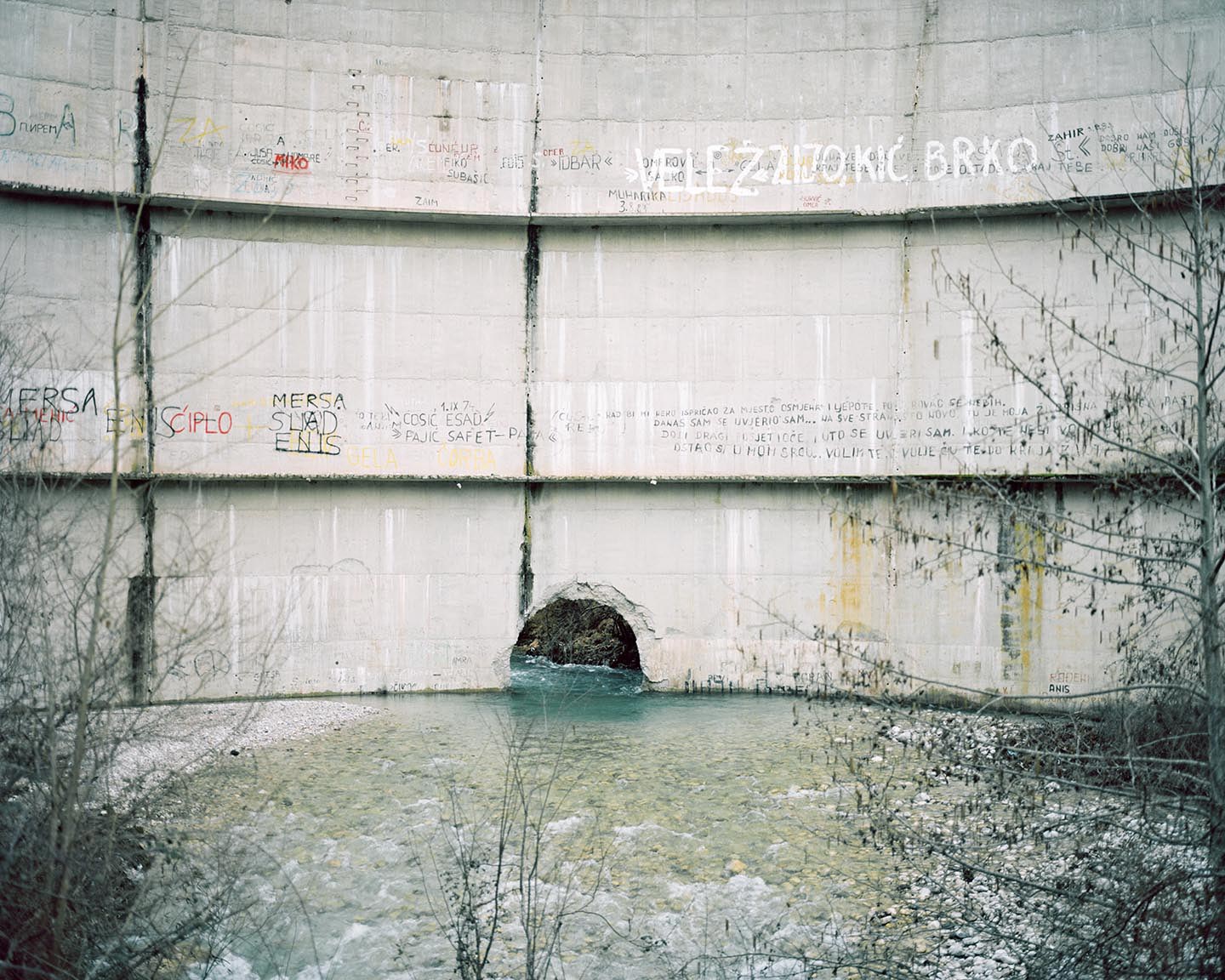 OSTKREUZ, Germany’s top photographers-run agency and the juror of our most recently closed #FotoRoomOPEN edition, have selected 26 year-old Bosnian photographer Vedad Divović as the winner of the Series category. Congratulations, Vedad! As promised, OSTKREUZ will represent the project submitted by Vedad, Jesus, the Yugoslavs and the Creation of the World, on the international editorial photography market. (Reminder: we’re now accepting submissions for #FotoRoomOPEN | Format edition. Enter your work and win a $1,000 award!).

The announcements of Prarthna Singh and Vedad Divović as the winners in the Single Image and Series categories wrap up the #FotoRoomOPEN | OSTKREUZ edition. Thank you so much to the OSTKREUZ team for jurying the call and to all the photographers who participated! Starting next week and for three consecutive weeks, we will share some of our favorite submitted series here on FotoRoom—sign up for our weekly newsletter to make sure you don’t miss anything.

Let’s now find out more about Vedad’s winning project (which by the way premieres today on FotoFirst).

“Jesus, the Yugoslavs and the Creation of the World is a journey through the seven states that were formed after the dissolution of the Socialist Federal Republic of Yugoslavia,” Vedad explains. “It is a subjective reportage from these countries after the collapse of the once collective supranational identity that had existed for almost half a century. For the most part I traveled to the geographic borders of these states that also divide the population based on ethnicity and hatred. I also visited the capital cities of each state, where the signs of such divisions in public and religious symbols are not so evident as they are in the rural areas. The work is a combination of pictures of architecture, landscapes, and portraits.”

Vedad’s main interest as a photographer is “is telling stories, in most cases about socio-political themes. I like FotoRoom because it showcases a lot of great photography on socio-political matters. I think photographers and anyone who has the opportunity but also the privilege to publish work, should take the responsibility to talk about problems in our societies.”

The Republic of Yugoslavia was broken up in 1992, the year after Vedad was born. He grew up in Sarajevo, formerly the capital of that Republic and now the capital of the Bosnia and Herzegovina state. “My parents would often tell me stories about living in Sarajevo at the times of the Republic of Yugoslavia—how it was the world’s most beautiful city, and what carefree youth and liberty they had. Even the Communist party in Yugoslavia was enforcing more of a socialist regime. When I became more aware of the political situation in Bosnia and Herzegovina and the bordering states, I felt the desire to explore my country with a camera. I wanted to rediscover the freedom my parents and others told me about, but since that is impossible I decided to expand the work to the entire region that used to be the Republic of Yugoslavia. I wanted to show the banality of borders and of a divided population.”

Jesus, the Yugoslavs and the Creation of the World also exists in book form: “I treated the whole region as if it still was one country by not giving the viewer any indication as to where each picture was taken. The locations they were shot in are only revealed at the end of the book.”

Throughout the project, Vedad intentionally mixes visual metaphors and elements that hint at the region’s now vanished collective identity on one hand, and at the national identities that emerged after the break-up of Yugoslavia on the other. “Take for example the picture of the bald guy showing his tattoo. He told me he is a nationalist Bosnian Croat and that he almost never goes to the eastern part of Mostar [a Bosnian city], where mostly Bosnian Muslims live. The tattoo reads Suzuki, the name of a motorbike brand: for me driving a motorbike is a symbol of freedom, but this guy is not free in any way because of the borders in his head.”

“The images of Brutalist architecture built during the Republic years represent the legacy of a once shared identity, as examples of these buildings can be found in each of the seven states that were born after the dissolution of Yugoslavia. There’s also a picture where a portrait of Tito, Yugoslavia’s most notable president, hangs on the wall, facing a group of empty chairs: for me that works as a metaphor for how the guiding principles of brotherhood and unity that the Republic of Yugoslavia was built don’t have an audience anymore.”

Vedad hopes that Jesus, the Yugoslavs and the Creation of the World encourages viewers to reflect on the idea of borders: “Why and how do we build borders in our heads? Who is creating them—the society, the political systems or are we doing it ourselves? I hope they think about the banality of nationalism and division, and how easy it is to manipulate people and foster hate.”

New Europe by Paul Graham was one of the few references that inspired Vedad to create work about the theme of borders. As to influences on his photography in general, he mentions new American color photographers like William Eggleston, Joel Sterfield, Mitch Epstein and Stephen Shore. Vedad is also an avid photobook buyer—he usually turns to Internet for better prices: “Last month I ordered about 20 books, including Areal by Joachim Brohm, JFK by Lee Friedlander and Sacrifice your Body by Roe Ethridge.”