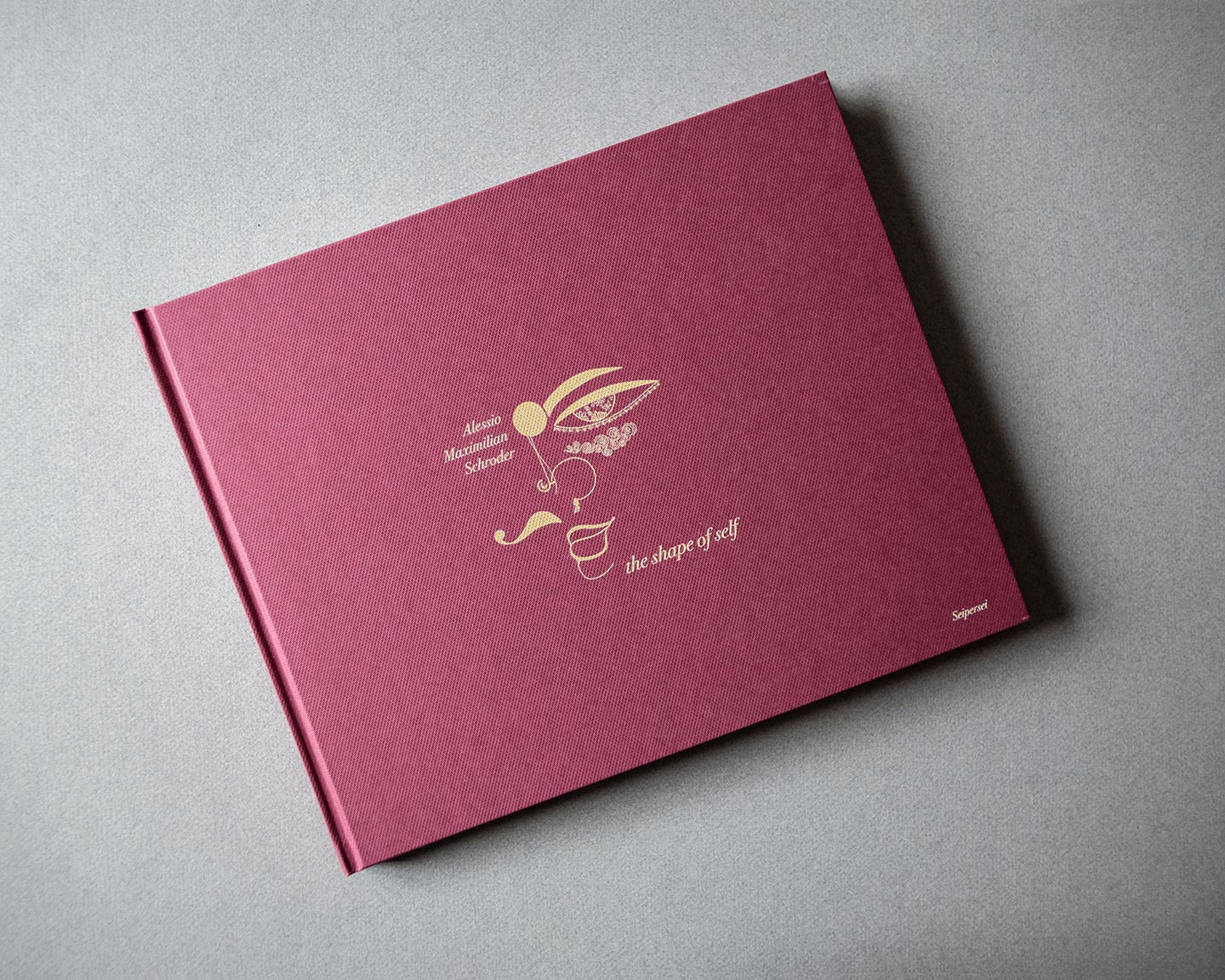 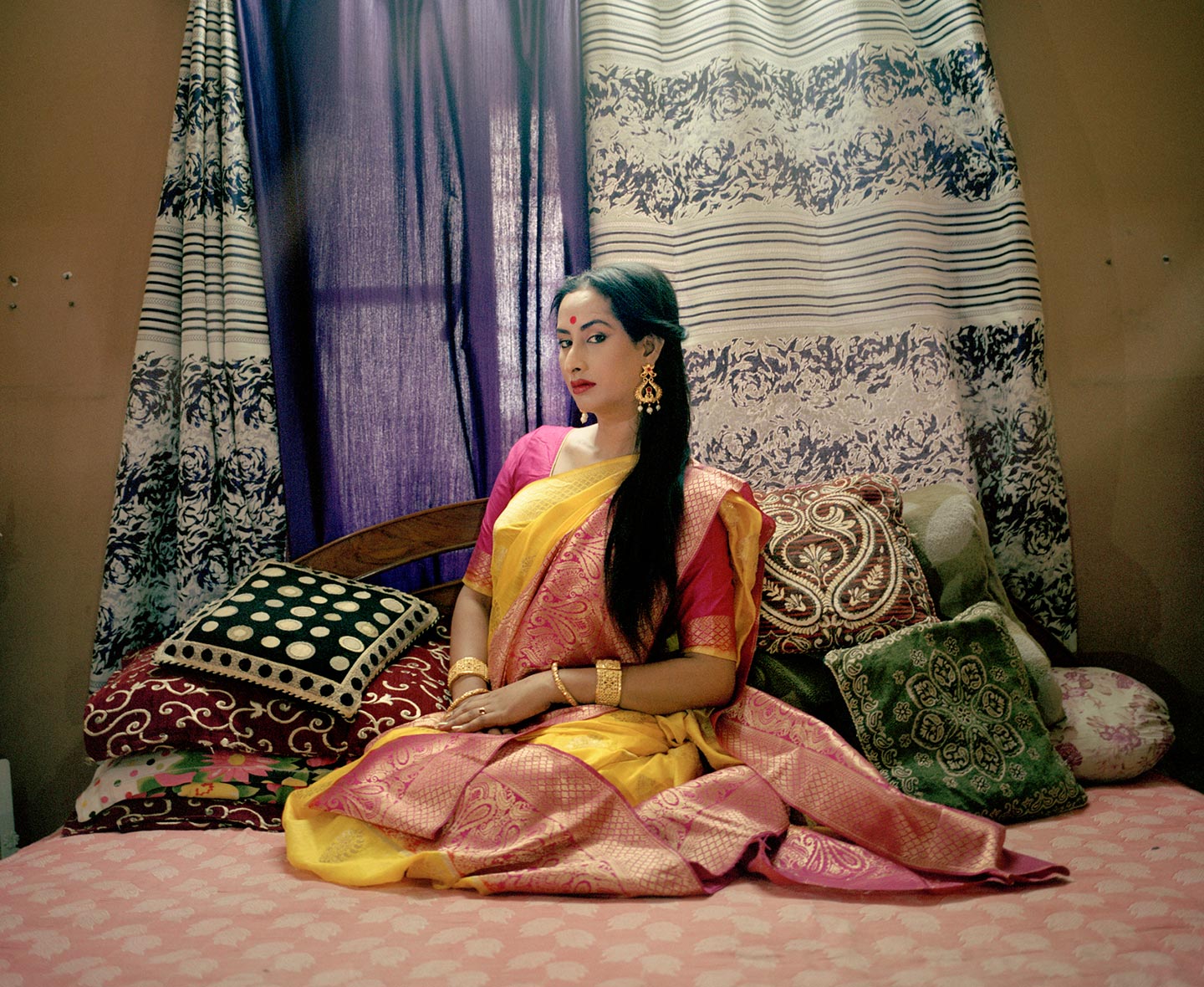 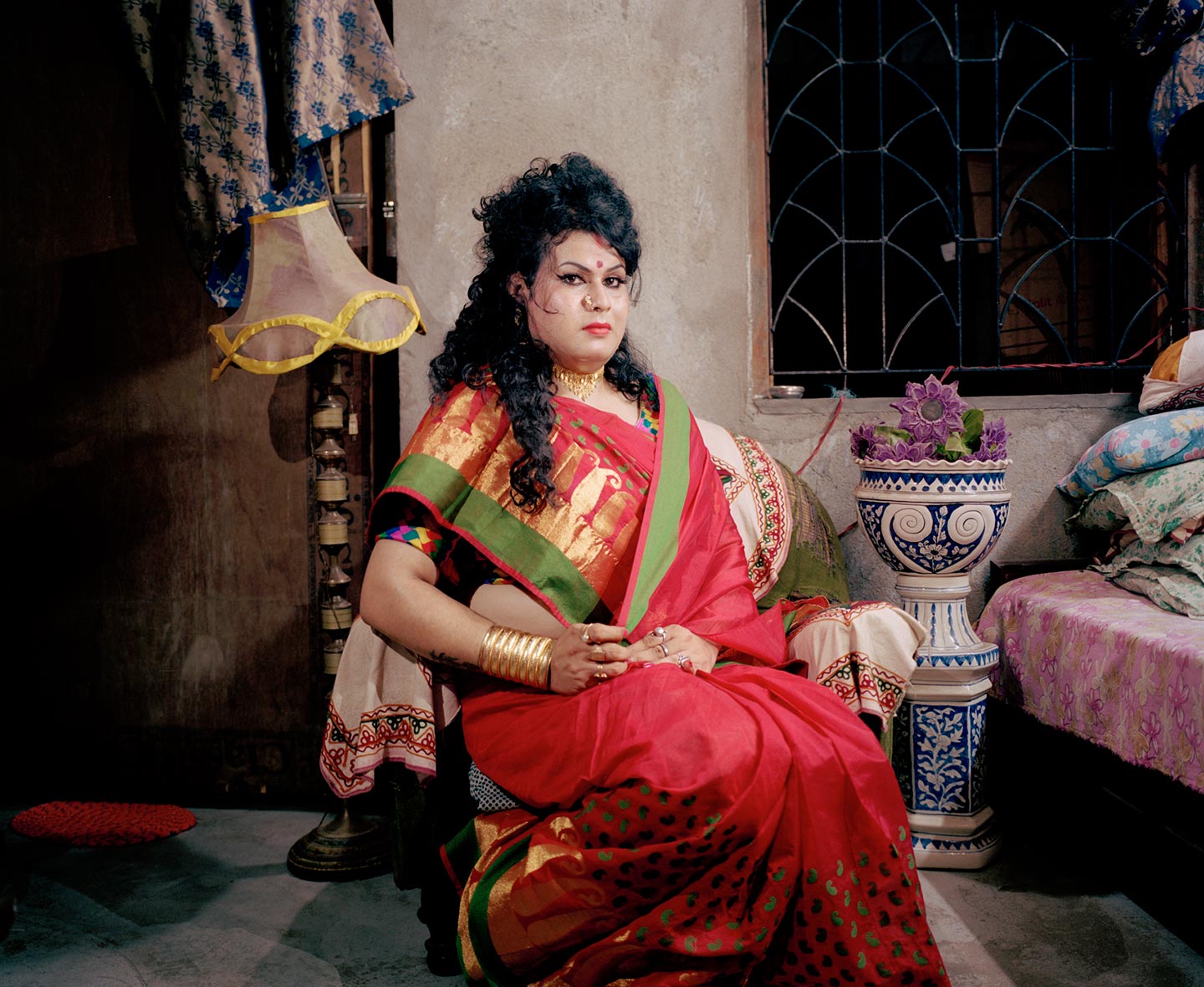 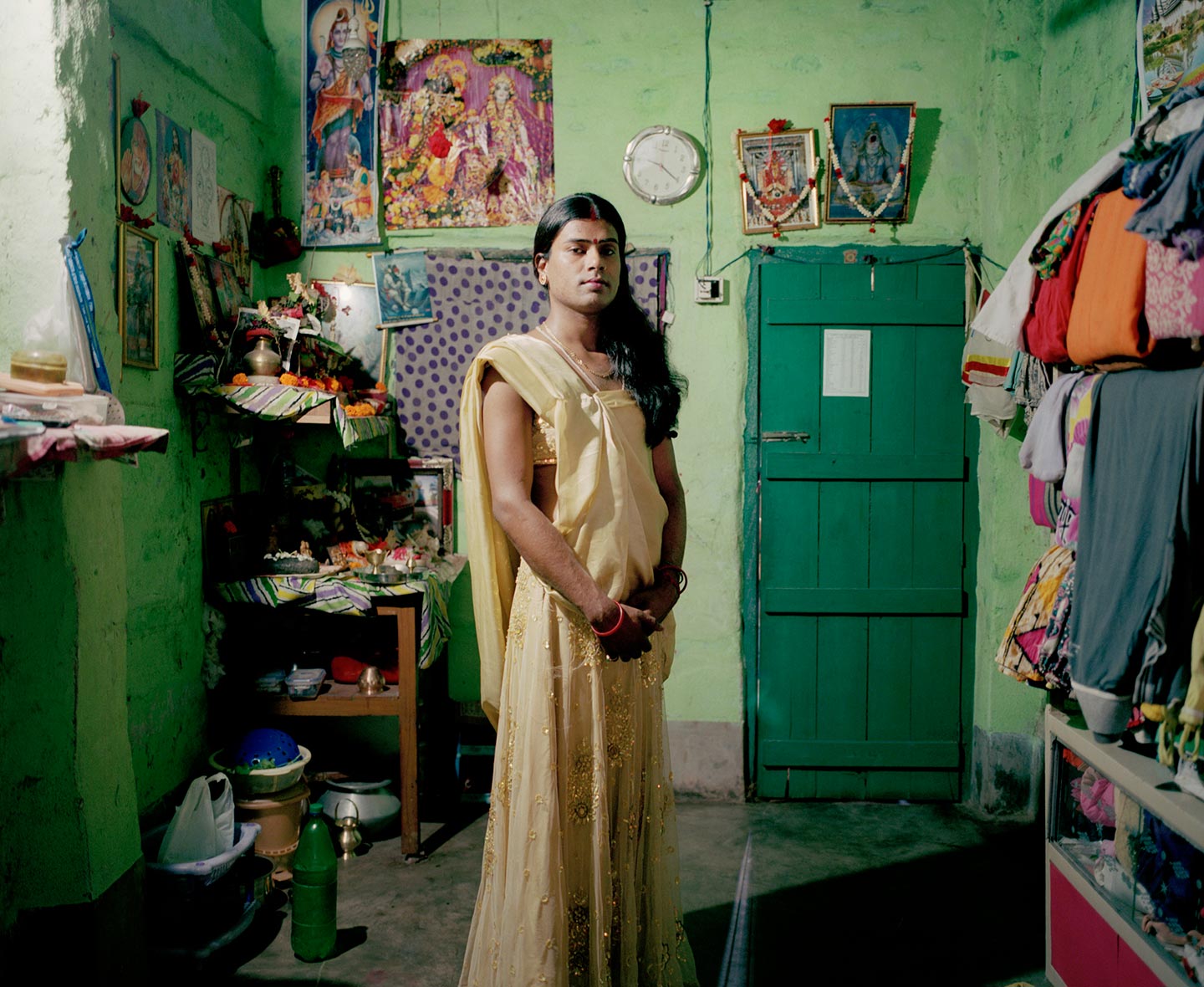 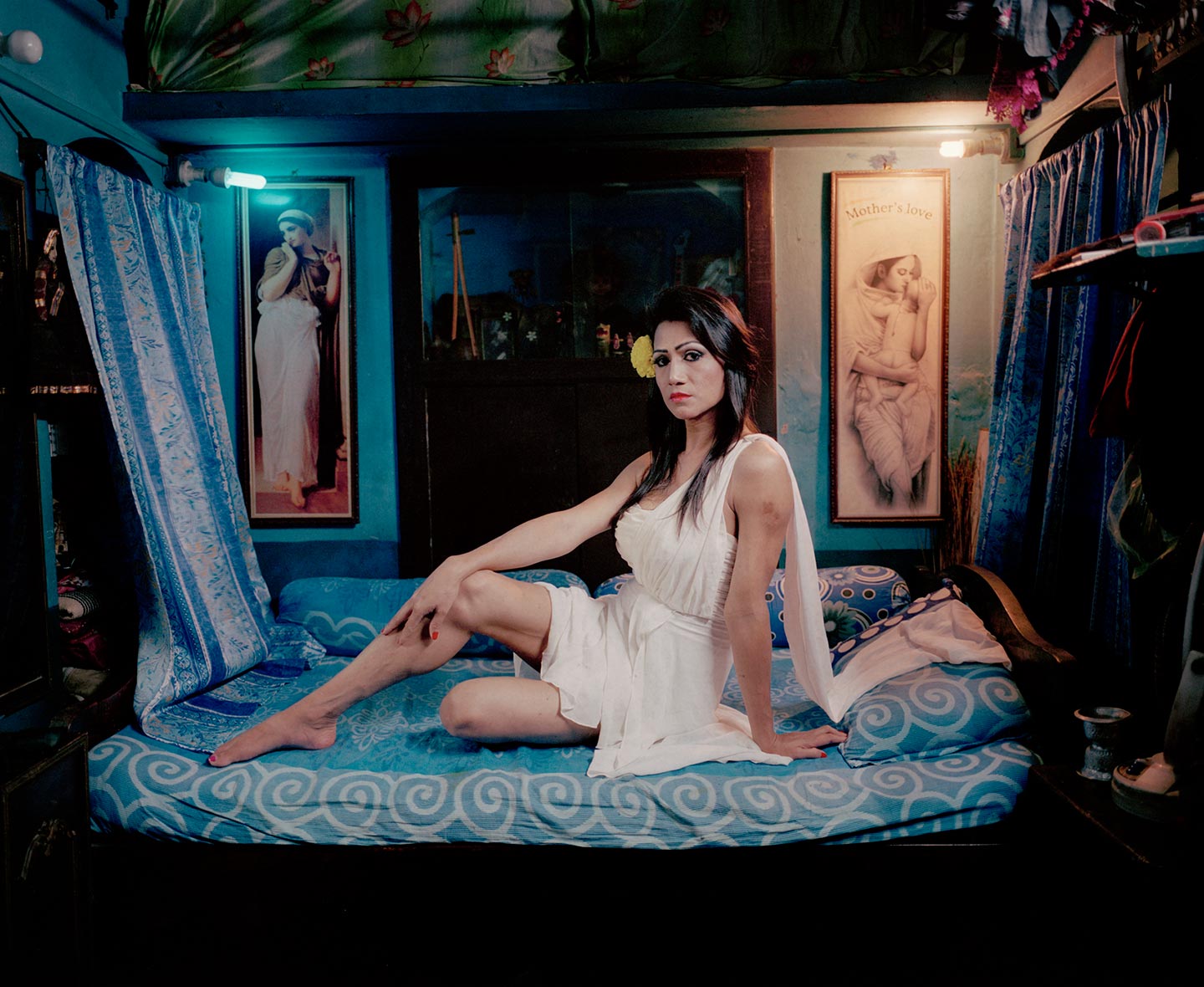 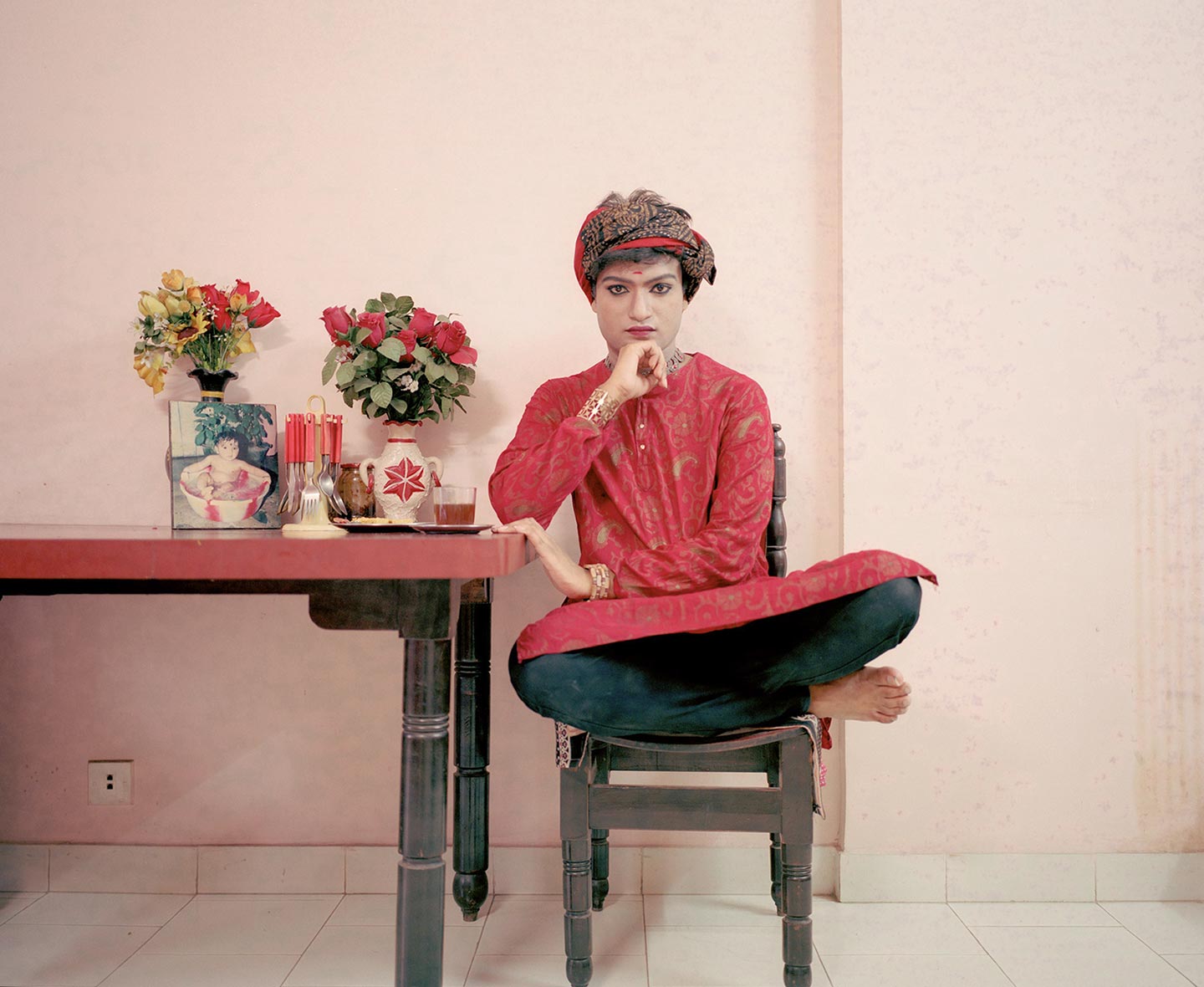 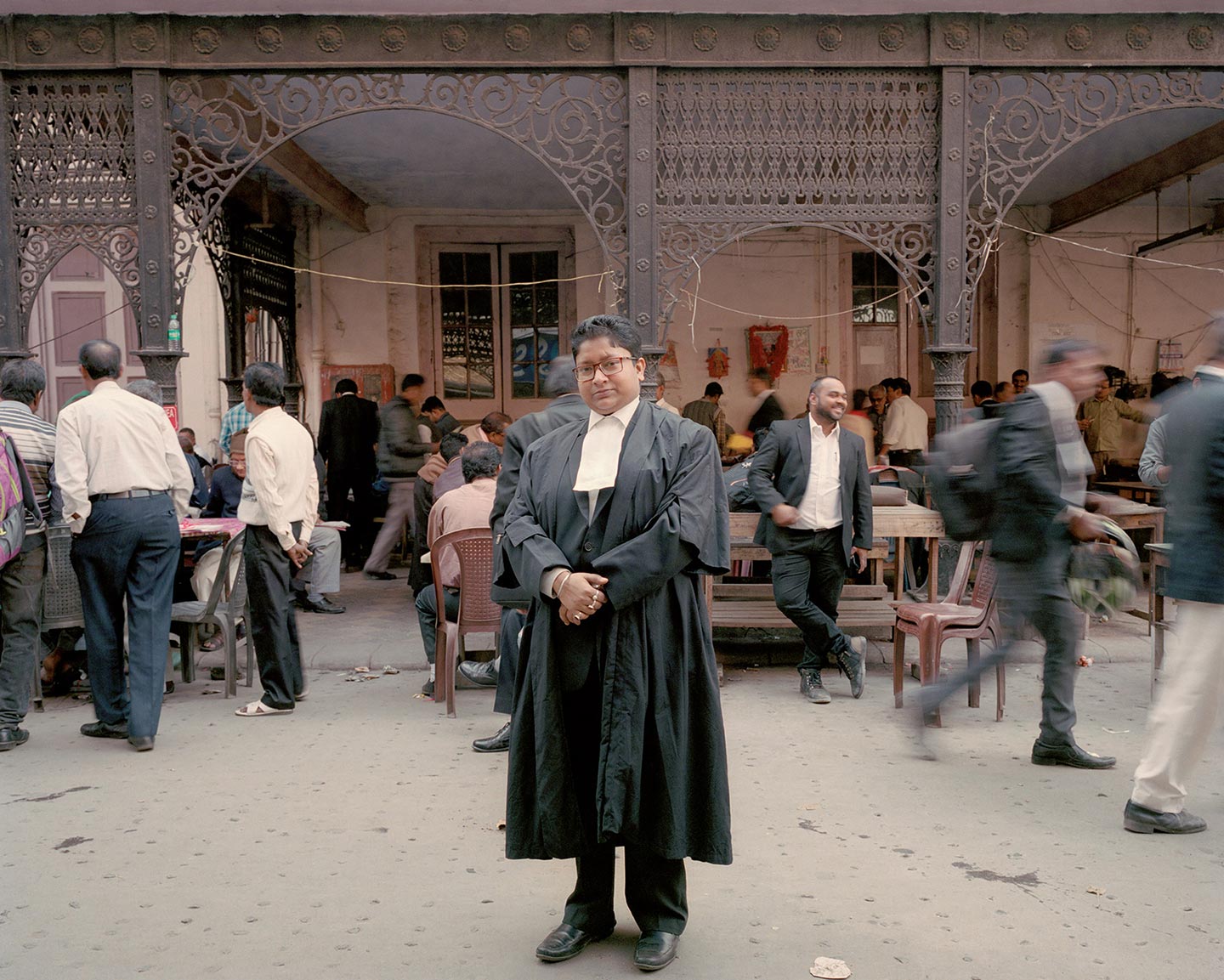 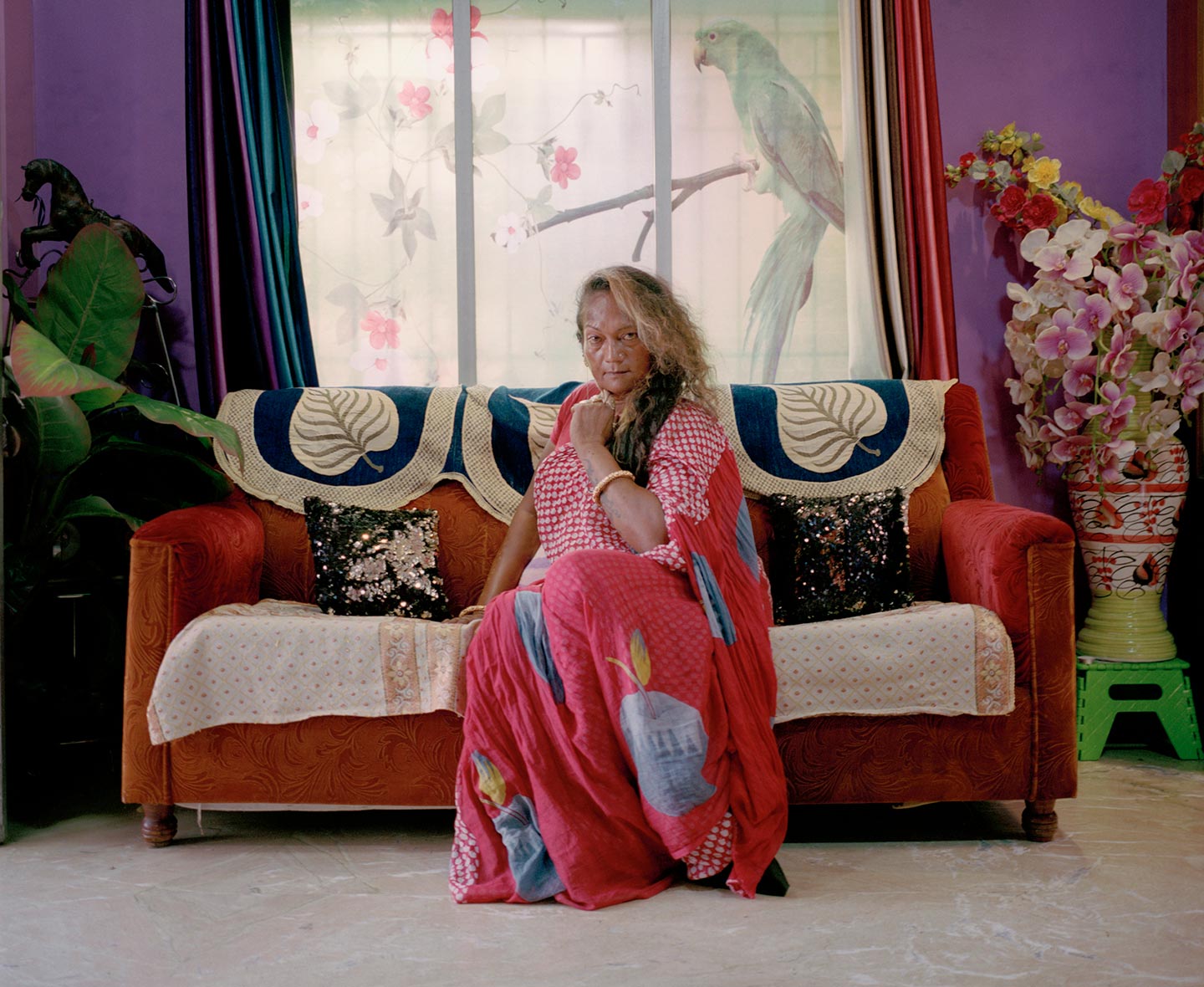 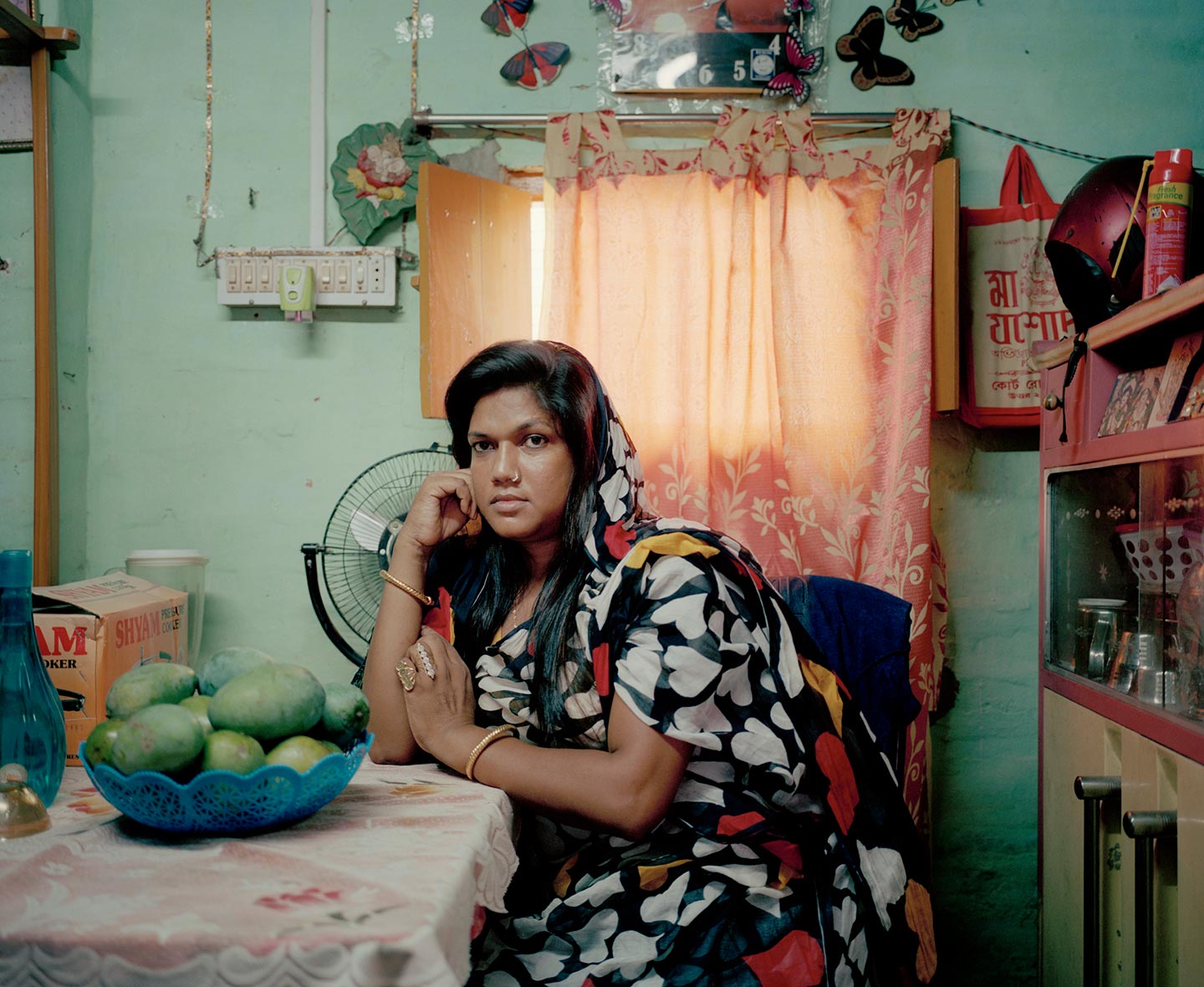 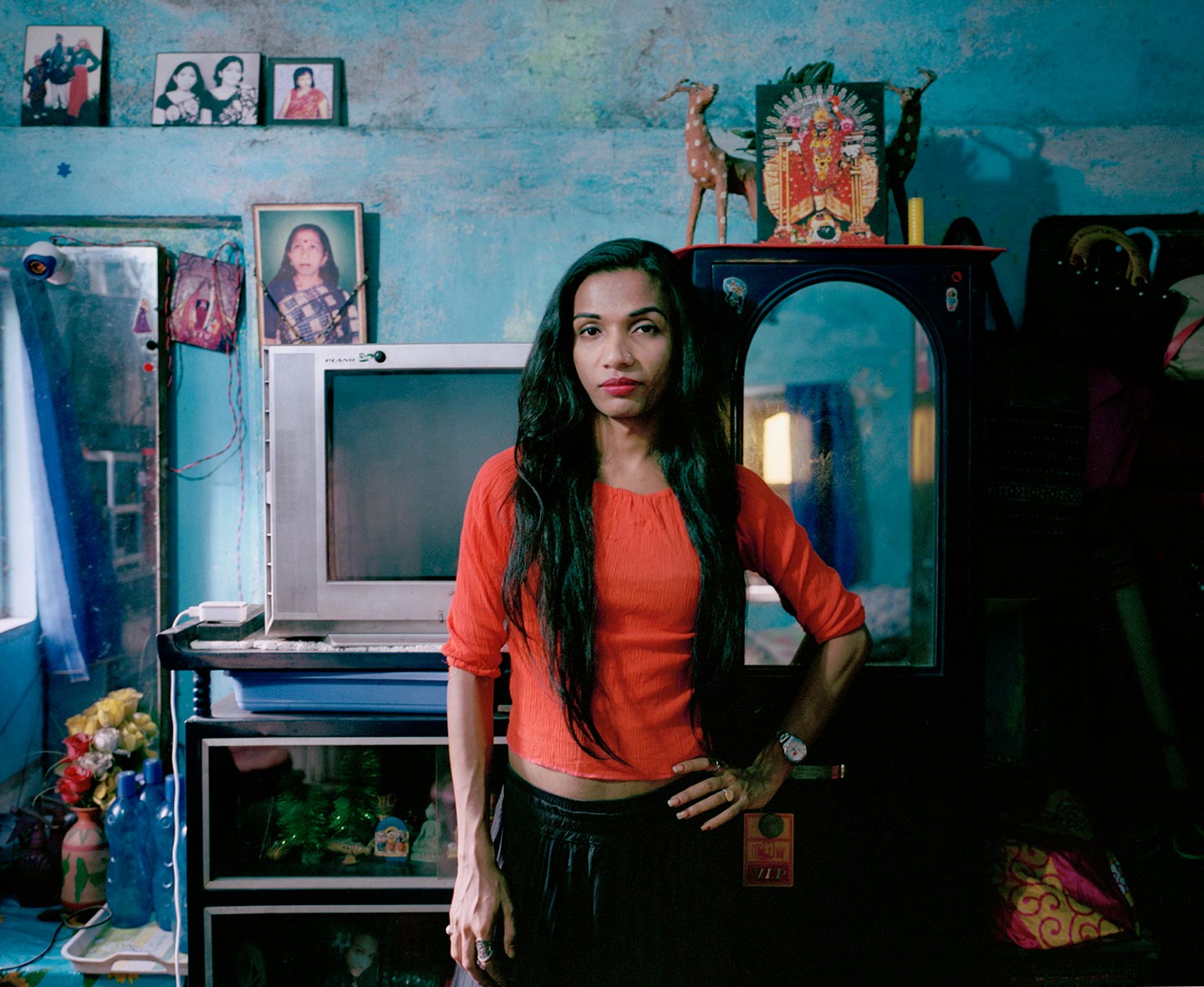 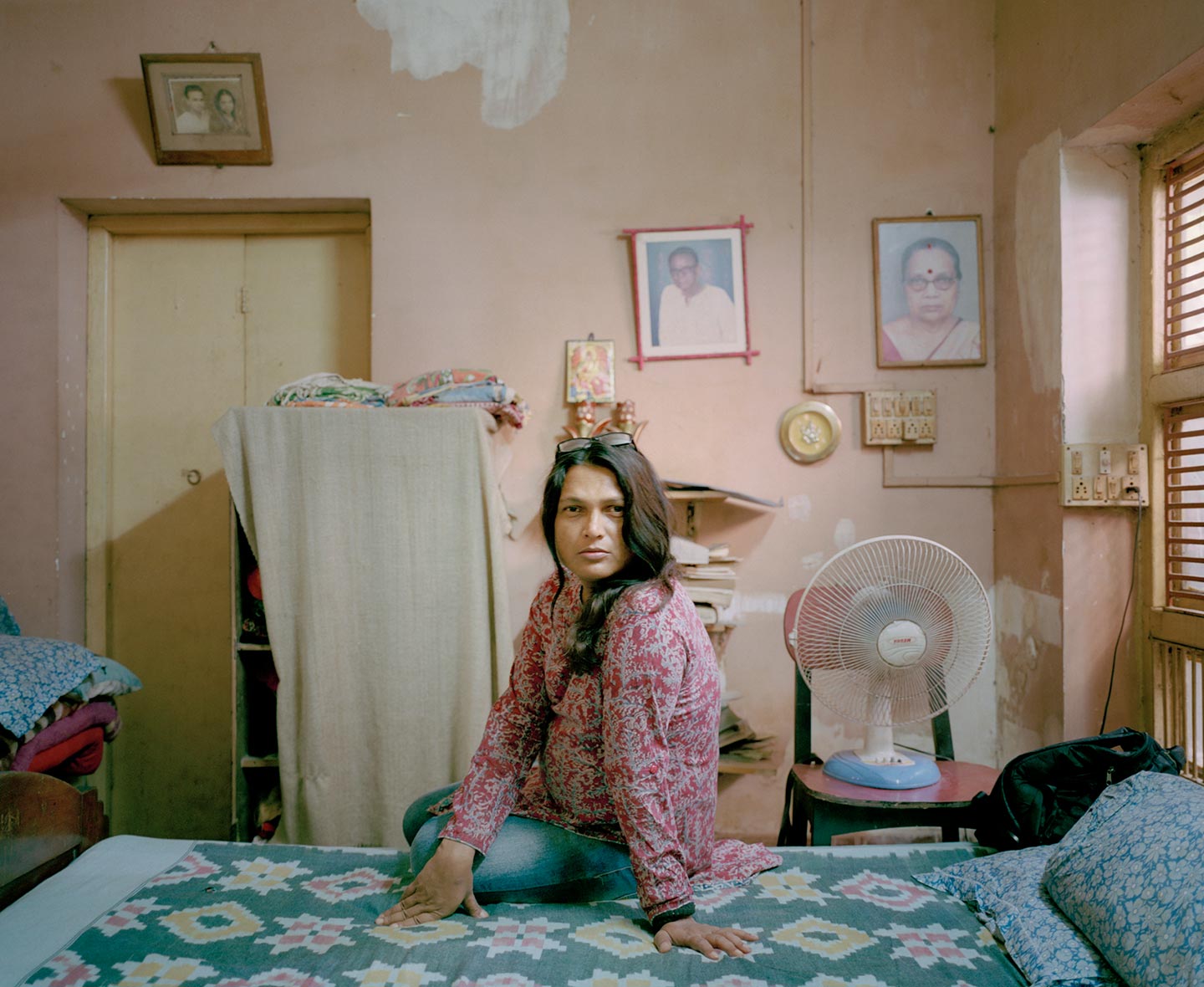 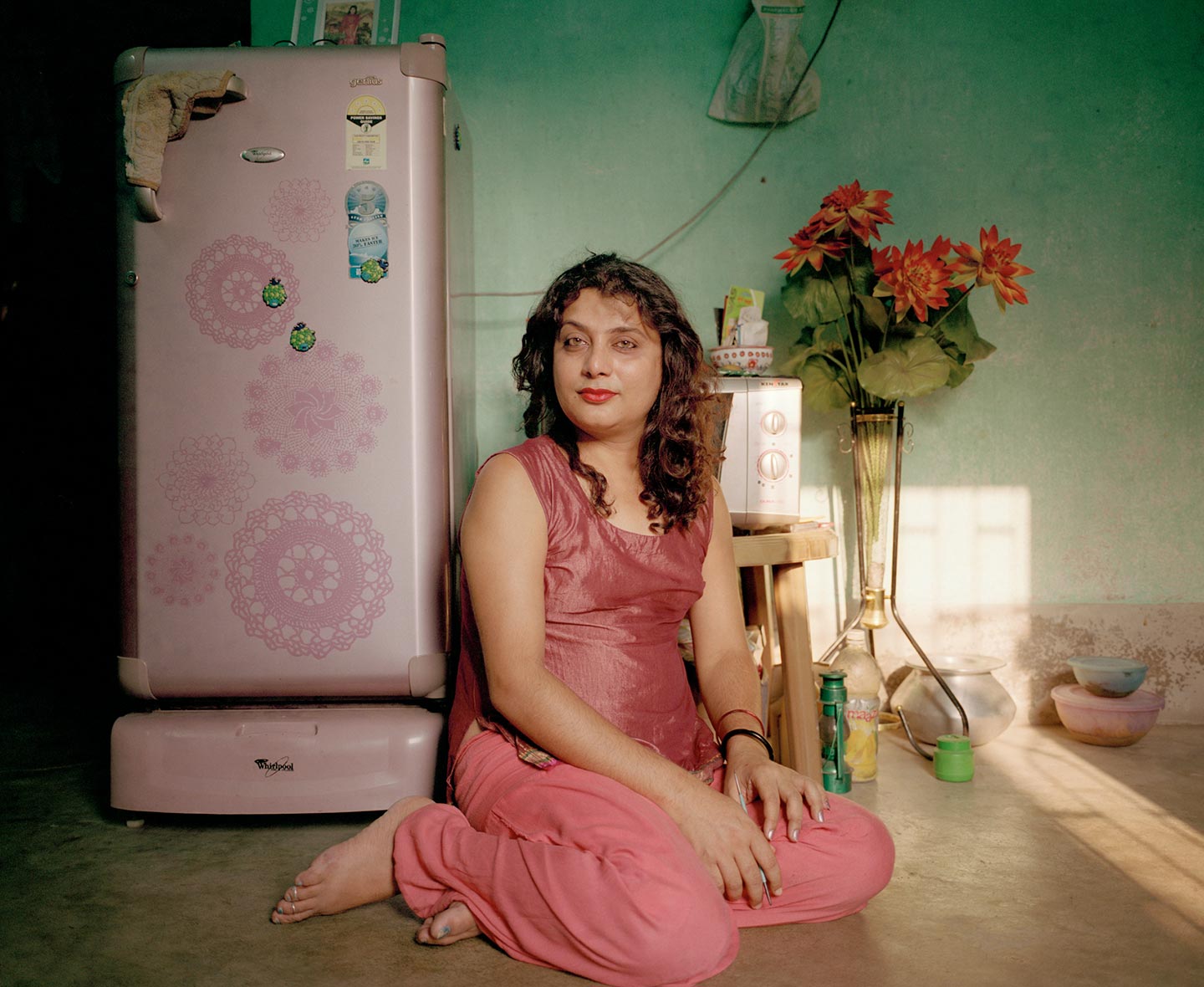 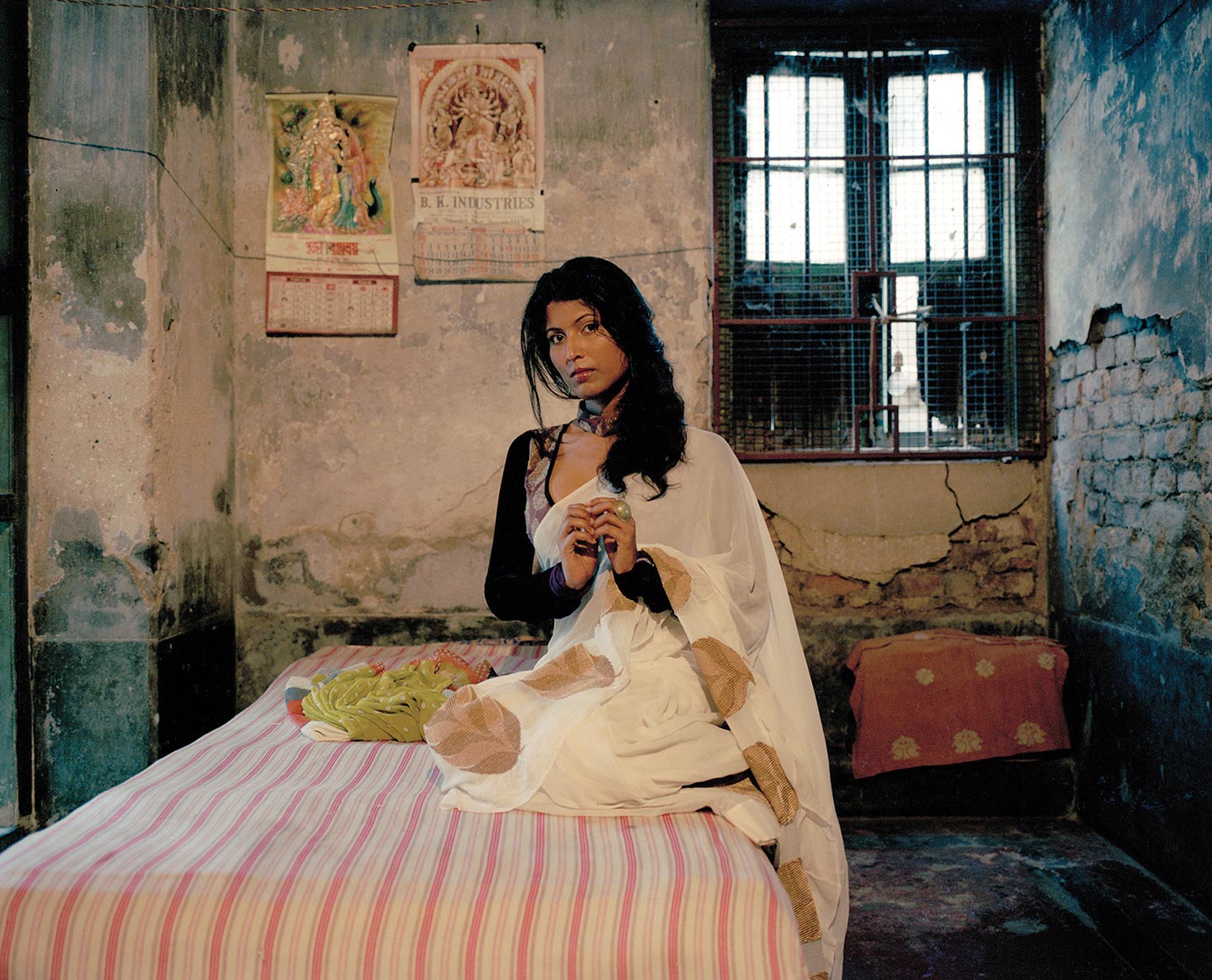 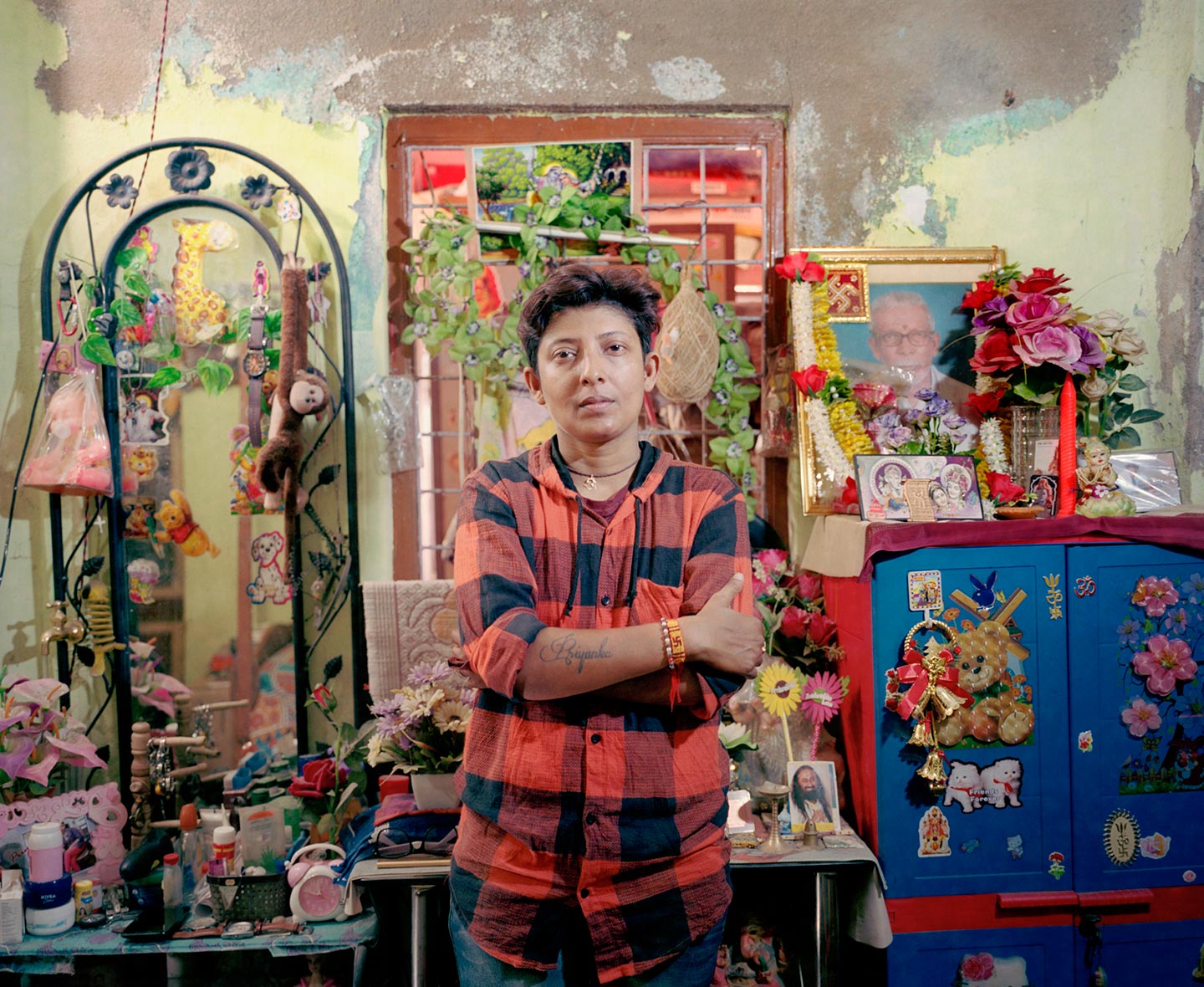 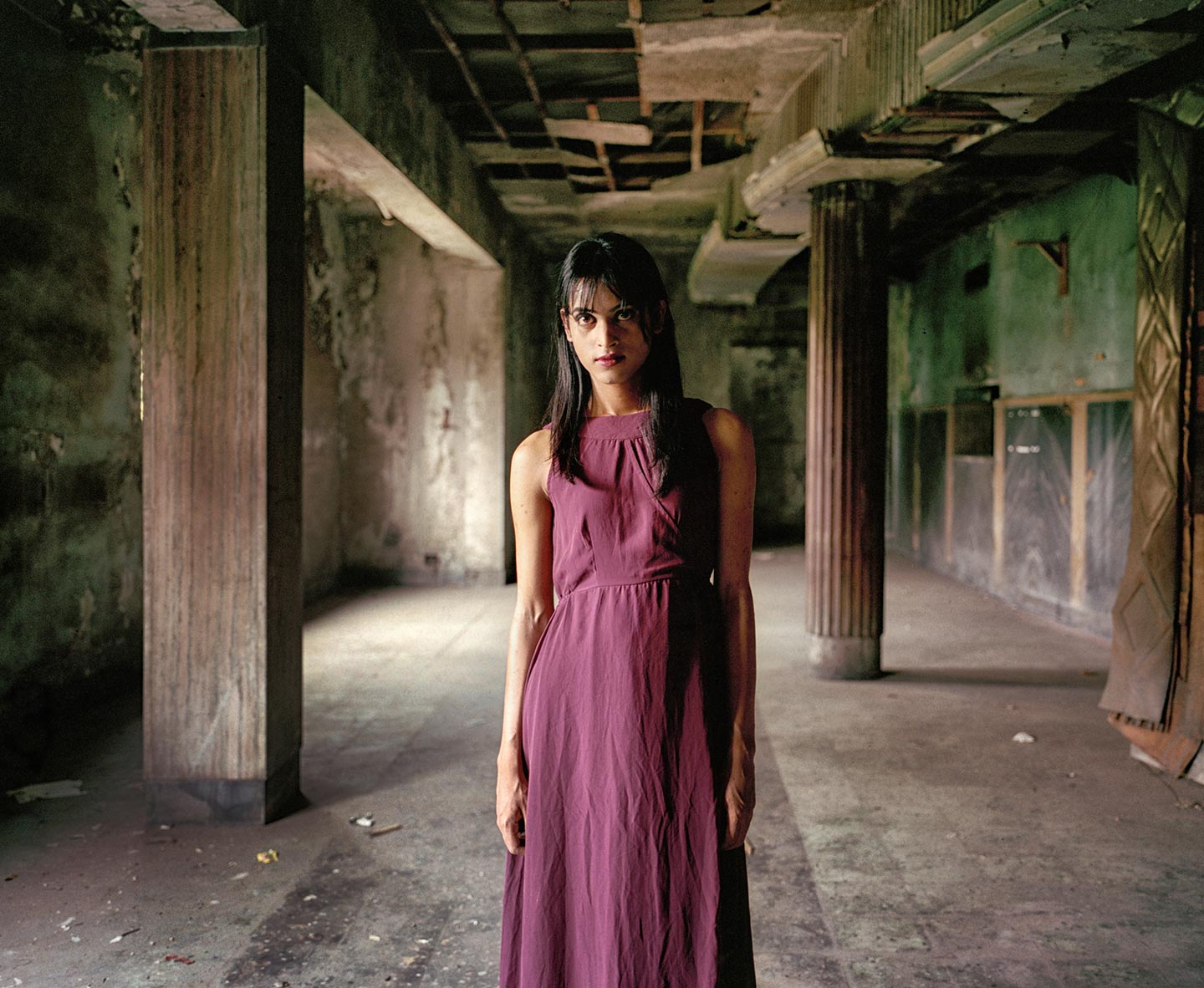 33 year-old Italian photographer Alessio Maximilian Schroder is raising funds to publish The Shape of Self—his long-term project on the transgender communities of West Bengal—as a photobook. Make a donation to his campaign to help him achieve his goal!

Alessio introduces the project as one that “aims to represent the identity (the Self) of trans people in India, with a stress on the individuality of each person (the Shape). Through 85 portraits, The Shape of Self presents individuals belonging to different social backgrounds, castes, and generations (from 18 to 65 years old) and includes various types of trans people: hijras, transgenders and transsexuals (both transwomen and transmen), but also individuals who are still in transition. The people I photographed are activists, artists, dancers, models, actresses, make-up artists, employees in big companies, cooks, sex workers, teachers and students.”

Alessio had already photographed transgenders for previous projects, but when the Indian Supreme Court recognized the status of a third gender for transgenders and hijras in 2014, he decided to move to Kolkata—a city he already knew quite well—to make work specifically about transgenders. “When I arrived I started researching on the trans communities in both the city and its suburbs, as well as other cities of West Bengal, the state that Kolkata is in: many trans movements and their leaders come from or are connected with this Indian state.”

Despite now being recognized by the law, transgenders in India still face prejudice and discrimination. “In March 2015, the Trans Development Board was set up in West Bengal to coordinate policies for the development of transgender people in this state. However, there hasn’t really been much improvement for them in terms of education and work opportunities; measures to promote sex reassignment surgery have been lacking, too. This has led to the creation of various, autonomous organizations and NGOs in order to support the transgender community. Over the years, many events and rallies were organized to affirm the rights of transgenders, but a real integration in the Indian society seems to be still far away.”

“In my work I always choose stories that can serve as a metaphor to describe the society in which they take place,” Alessio says. “In the case of The Shape of Self, I think speaking about the trans people of West Bengal is important not only to raise awareness about this minority and the issues they experience, but also to show the contradictions of the contemporary Indian society at large.”

Alessio photographed his subjects in places meaningful to them, “mainly in their homes, which is where their identity developed. I wanted to create a strong sense of intimacy, and at the same time show details of the subject’s social background. The different settings highlight the complexity of Indian society, articulated in its multiple social, religious and economic layers; in some cases, they also show the difficult living conditions trans people live in. However, I wanted their gazes to clearly assert that the struggles they face for acceptance and integration do not keep them from being proud of who they are. In order to stress their right to be trans, I always positioned the subjects in the middle of the frame and right in front of the camera (i.e. the viewer), wearing make-up and clothes of their choice. The final result I was looking for was a series of portraits of individuals who are comfortable with themselves.”