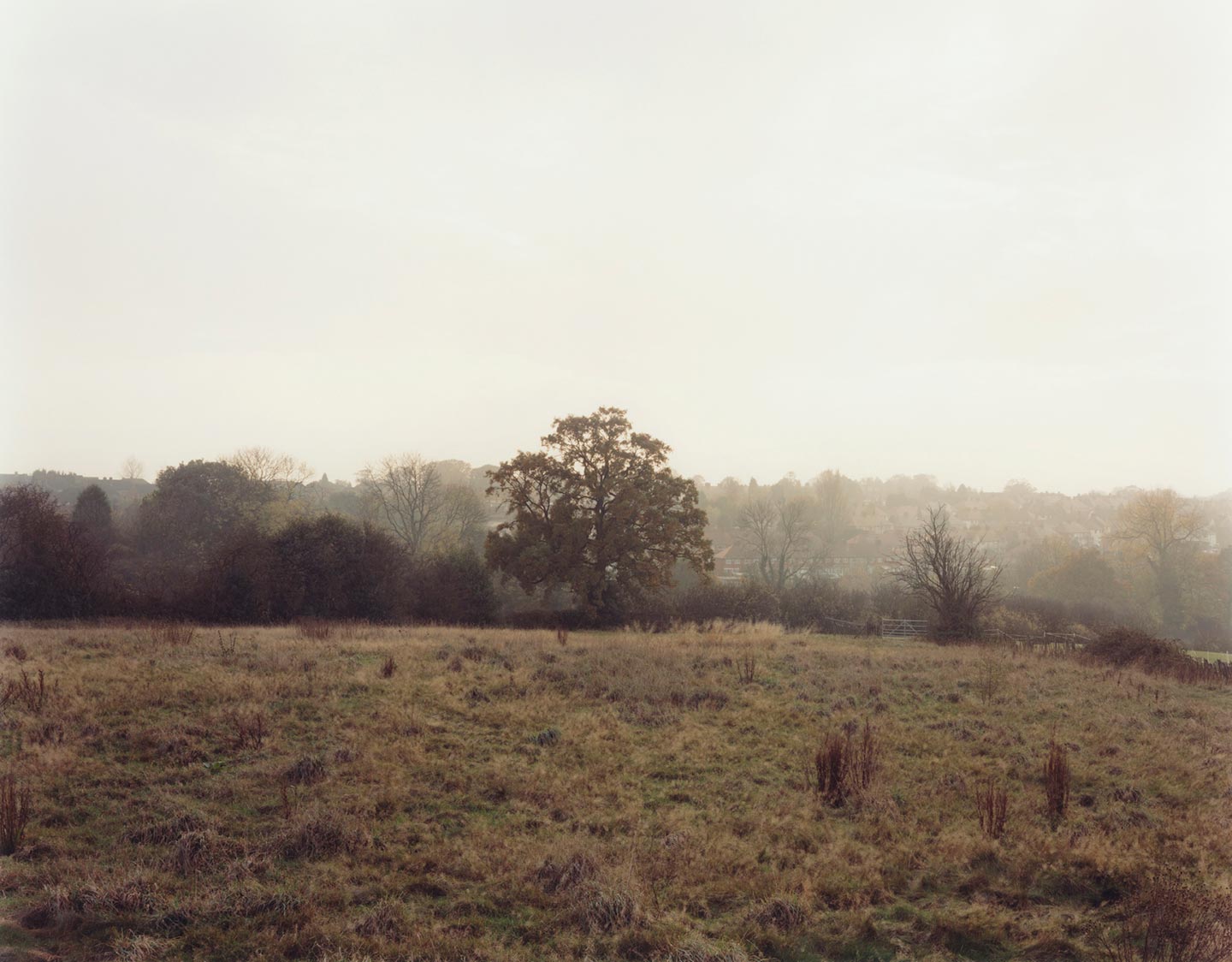 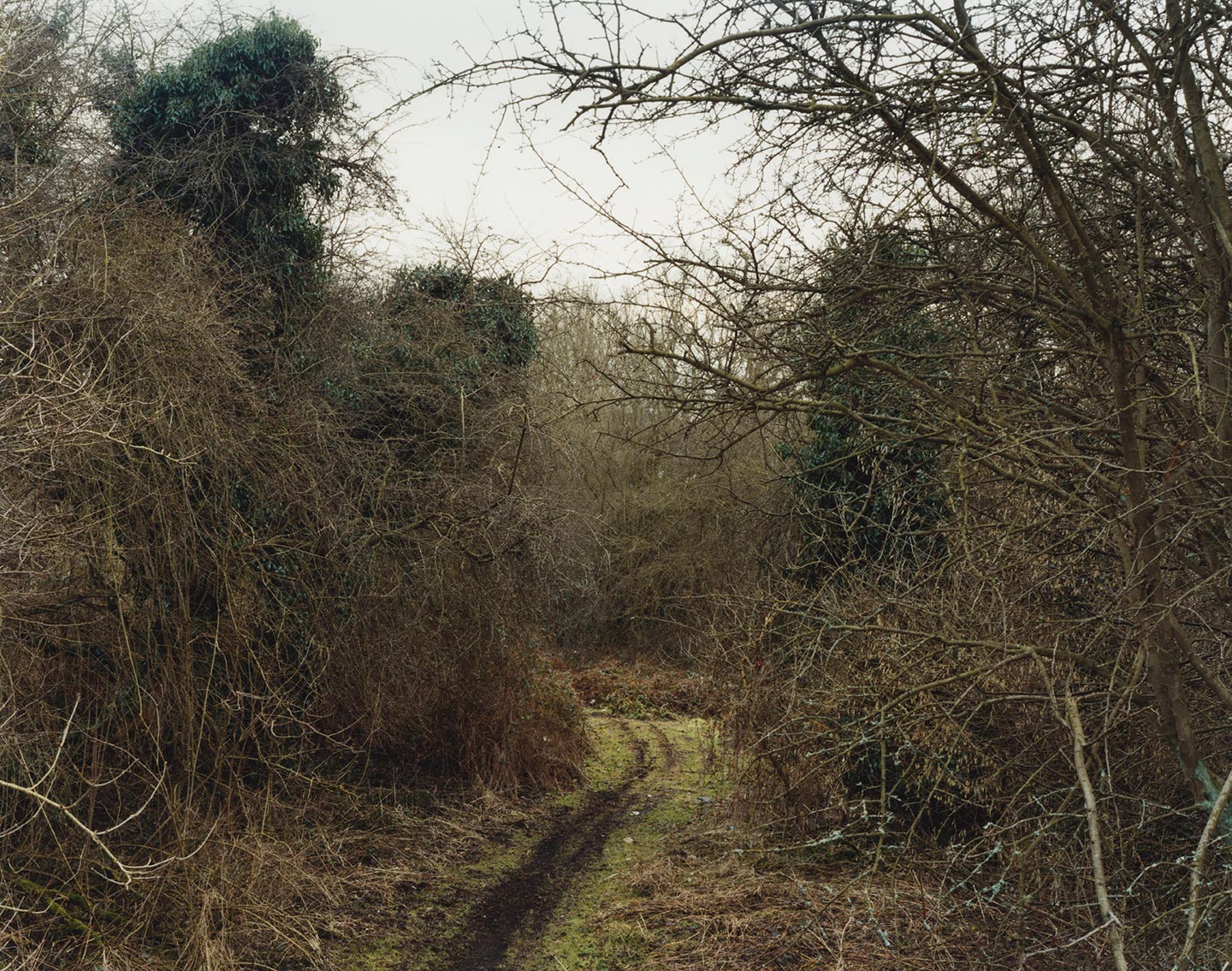 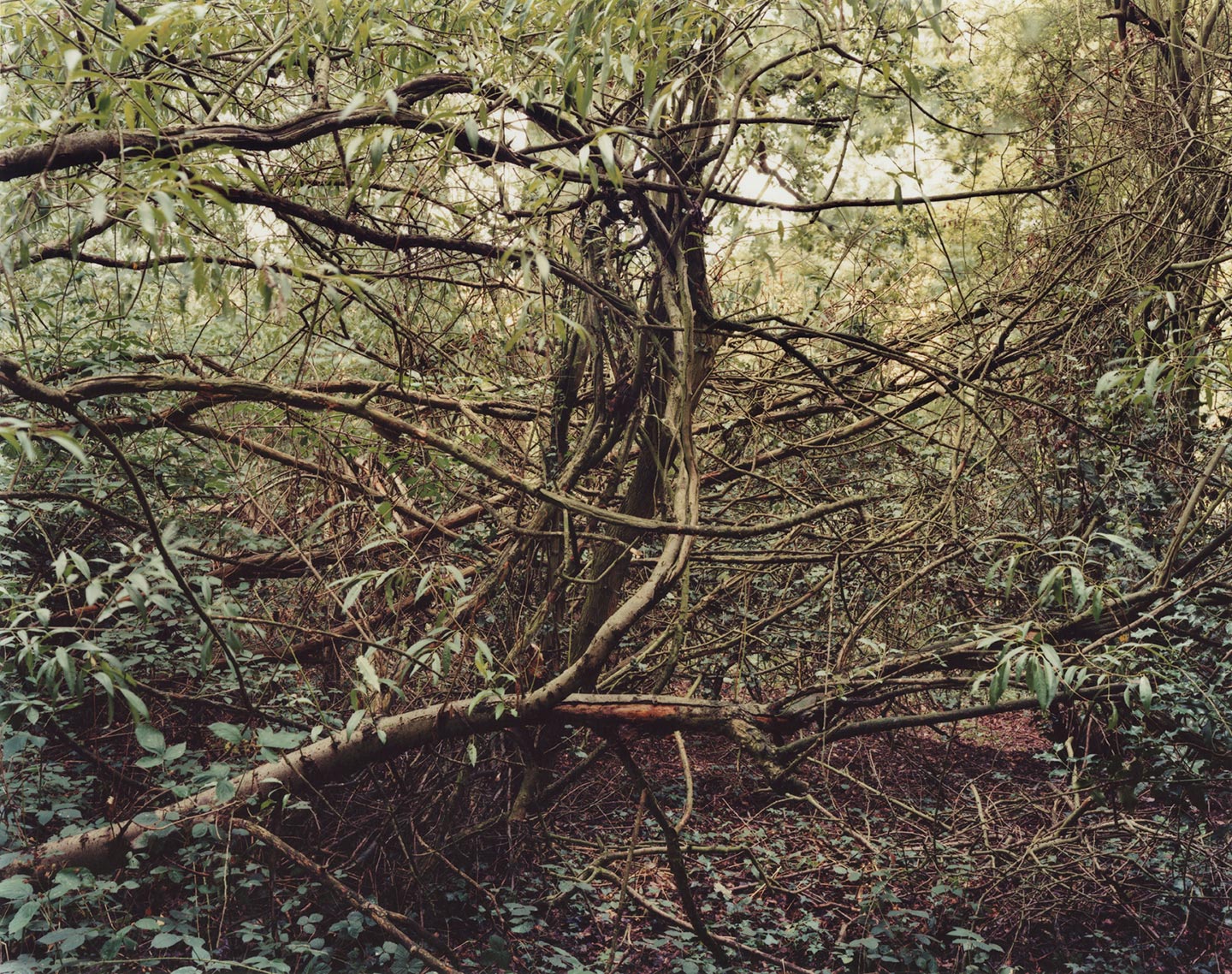 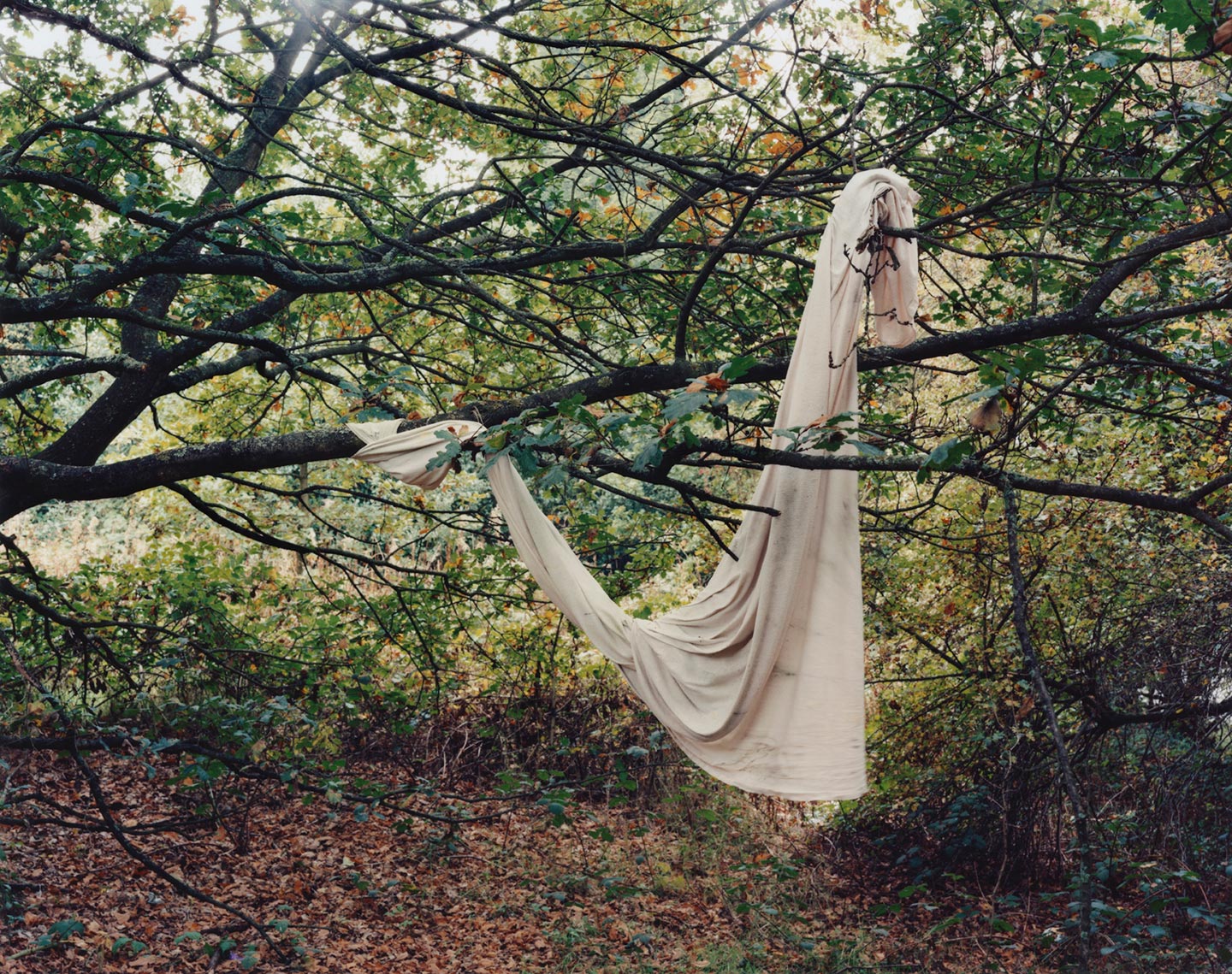 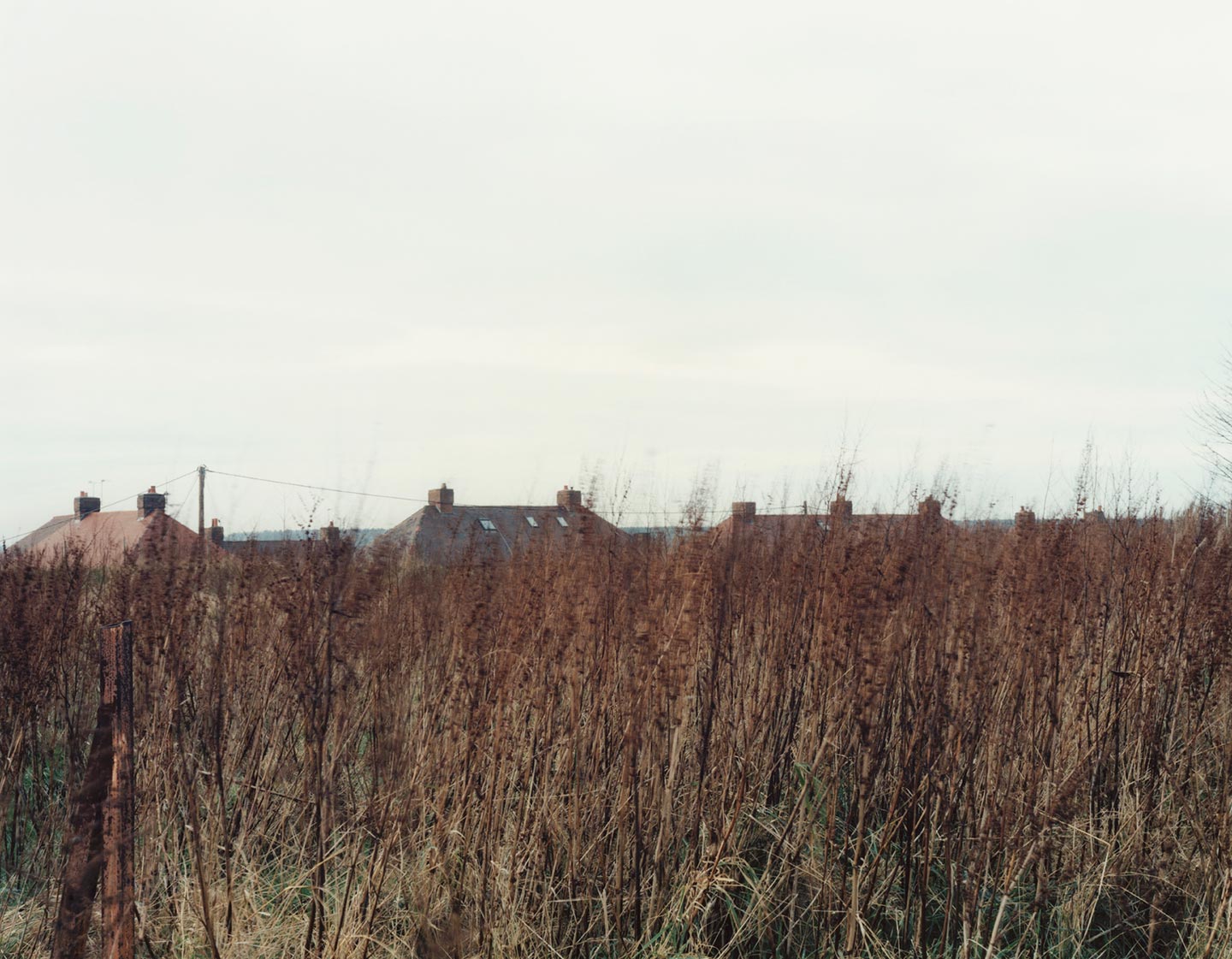 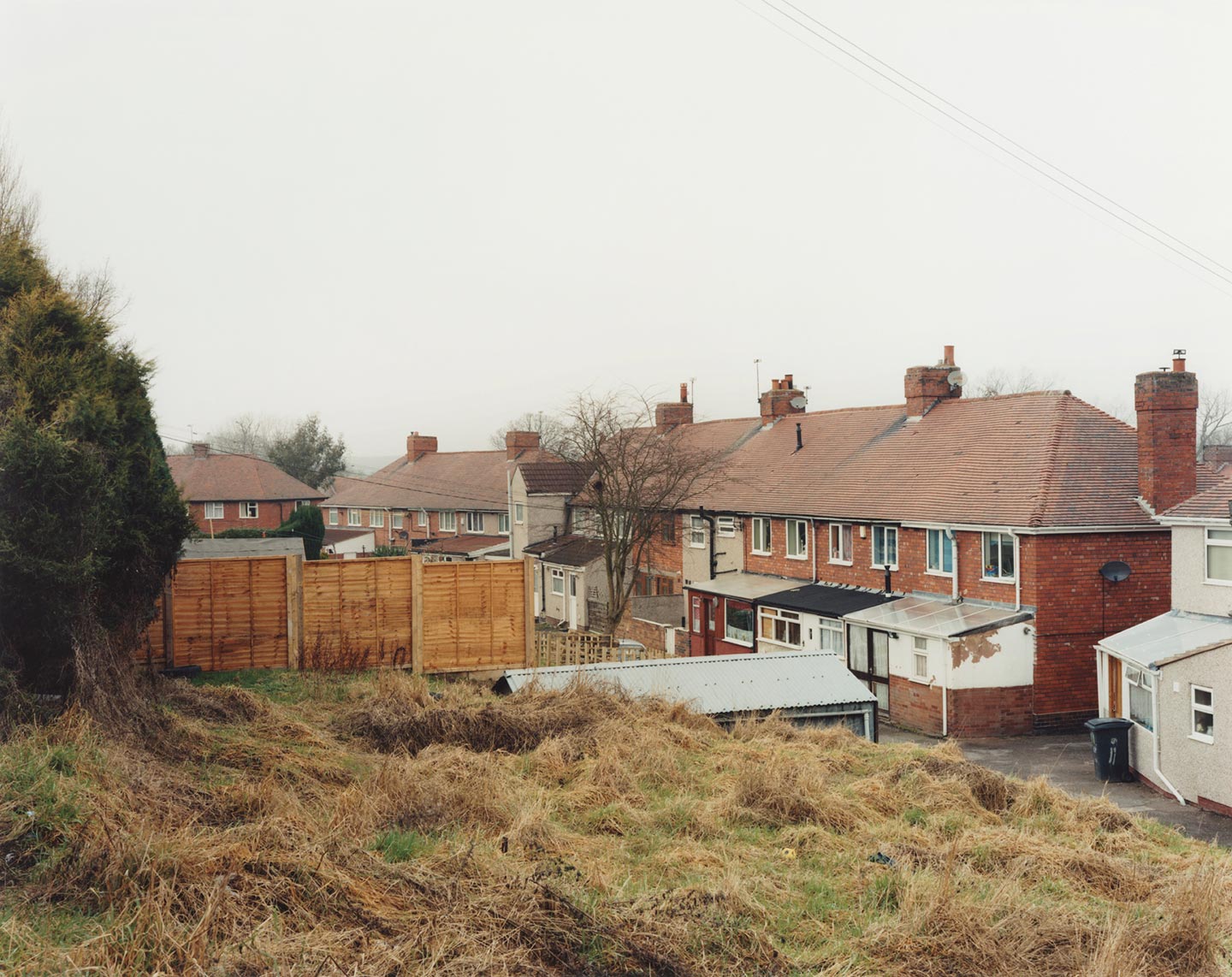 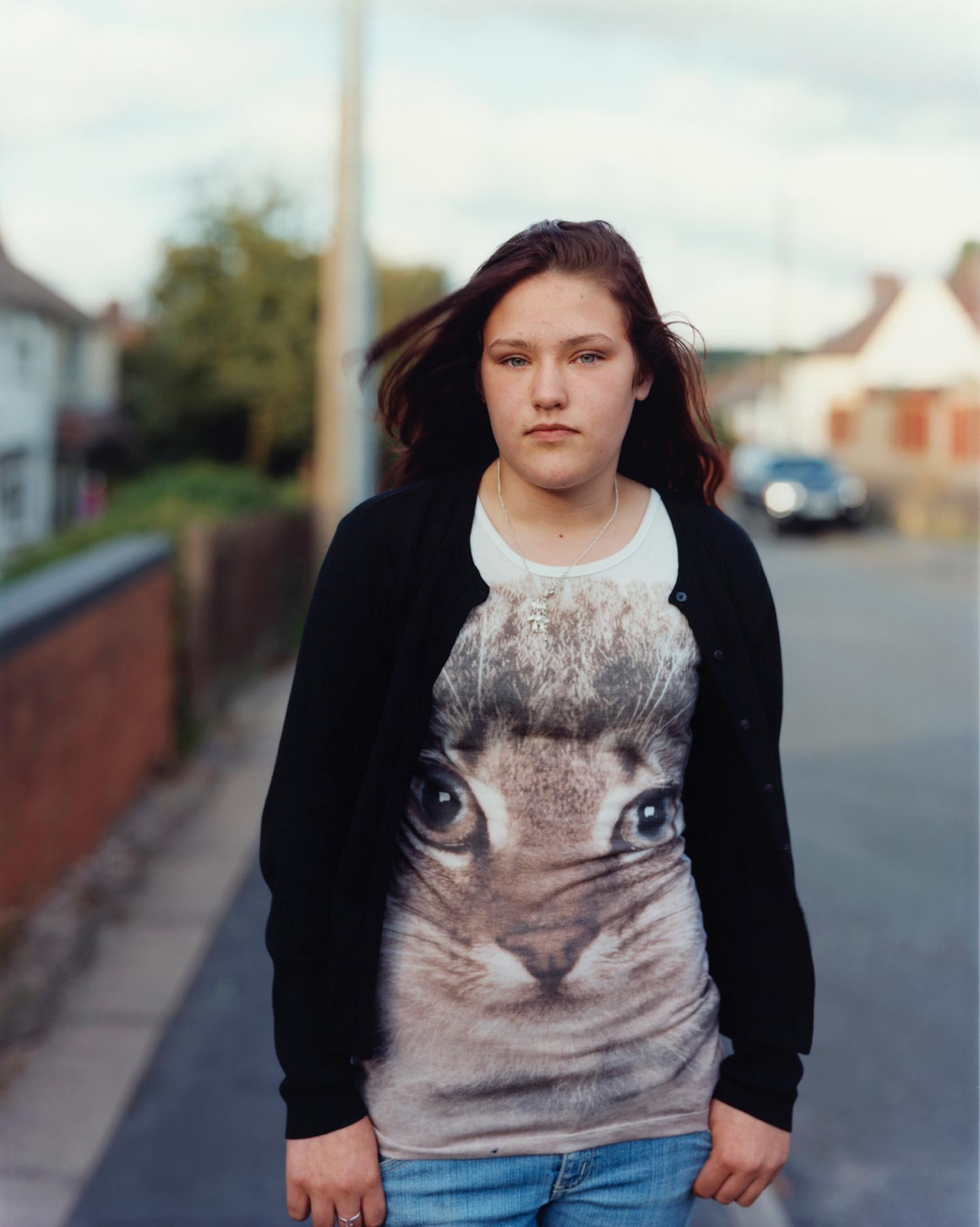 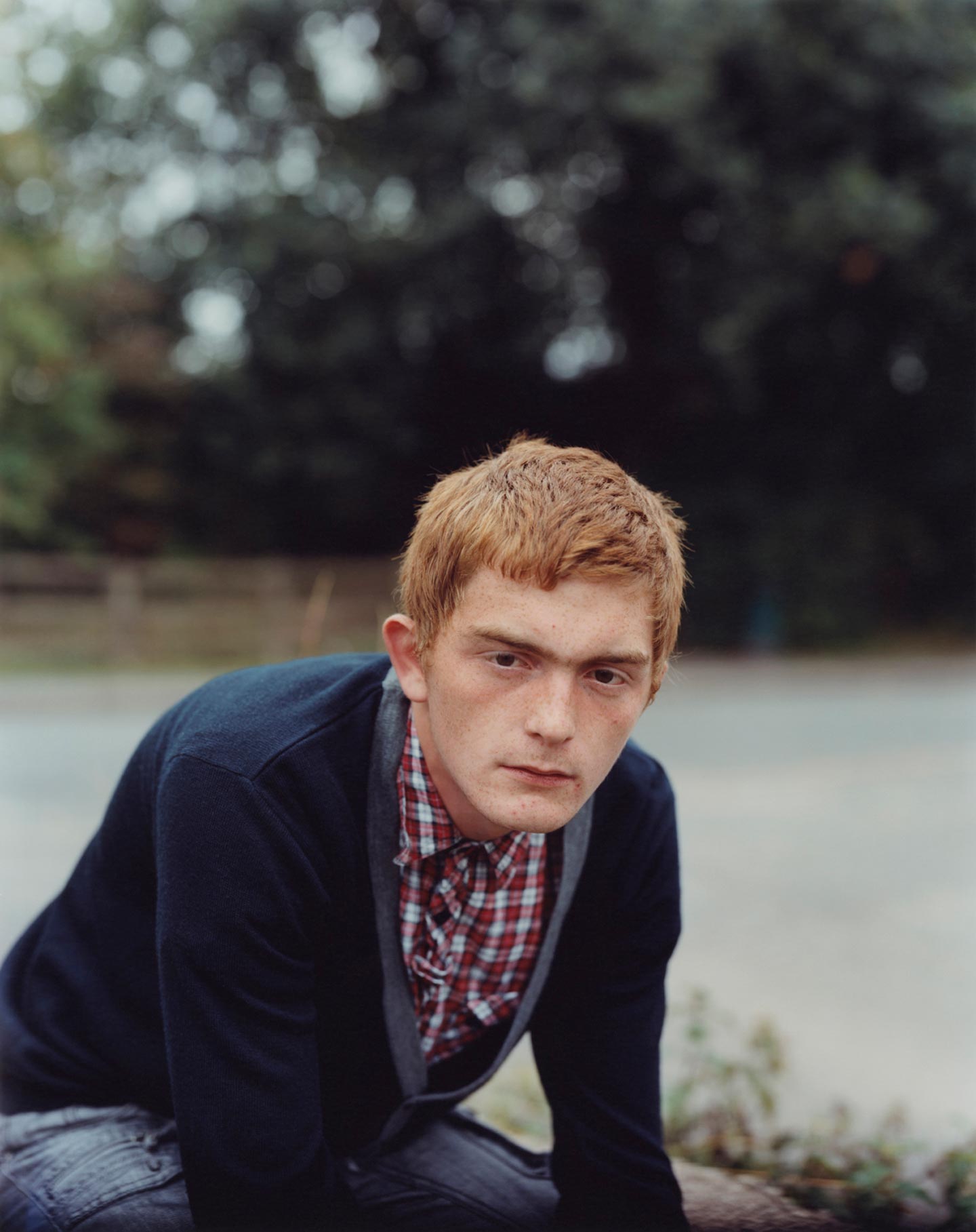 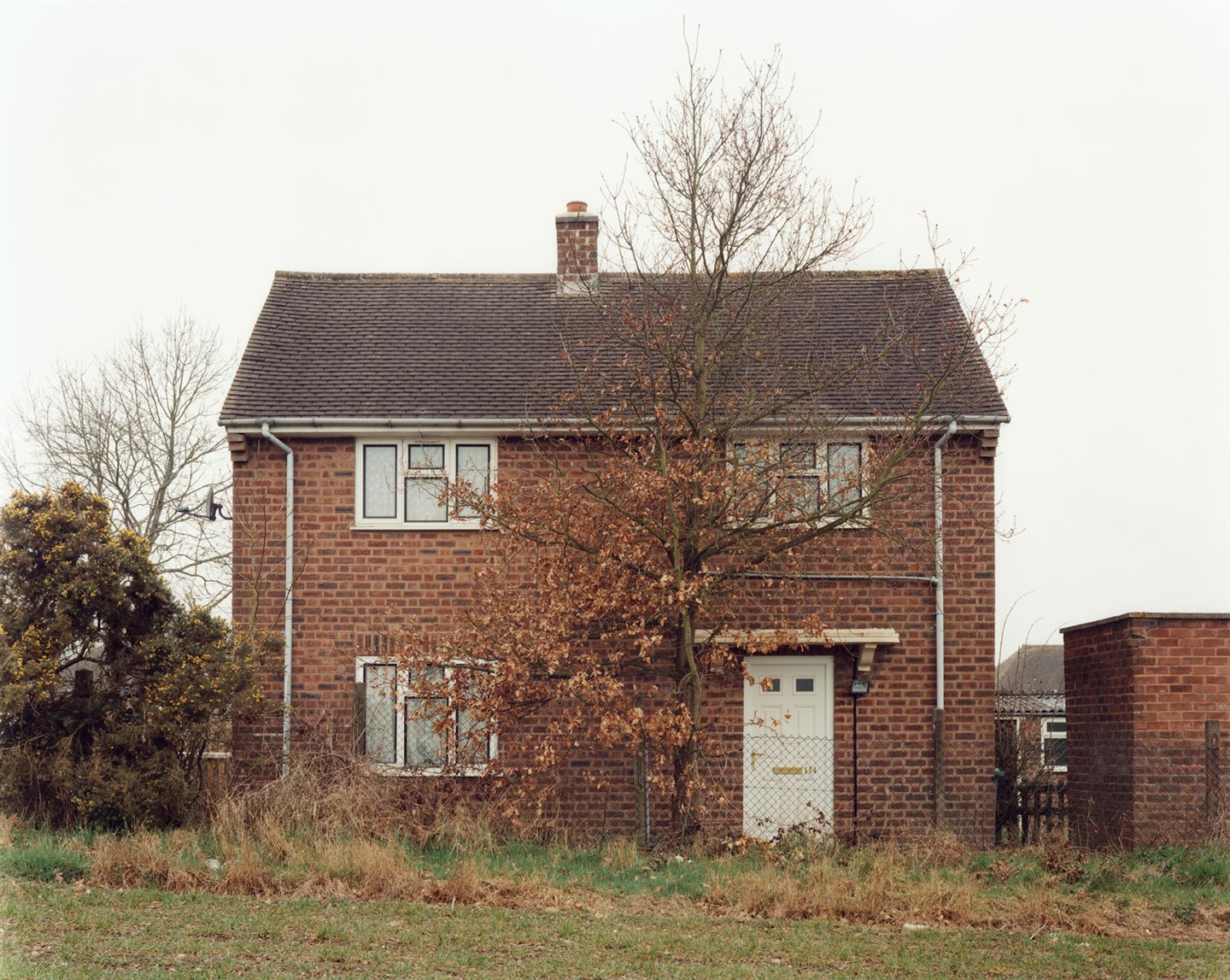 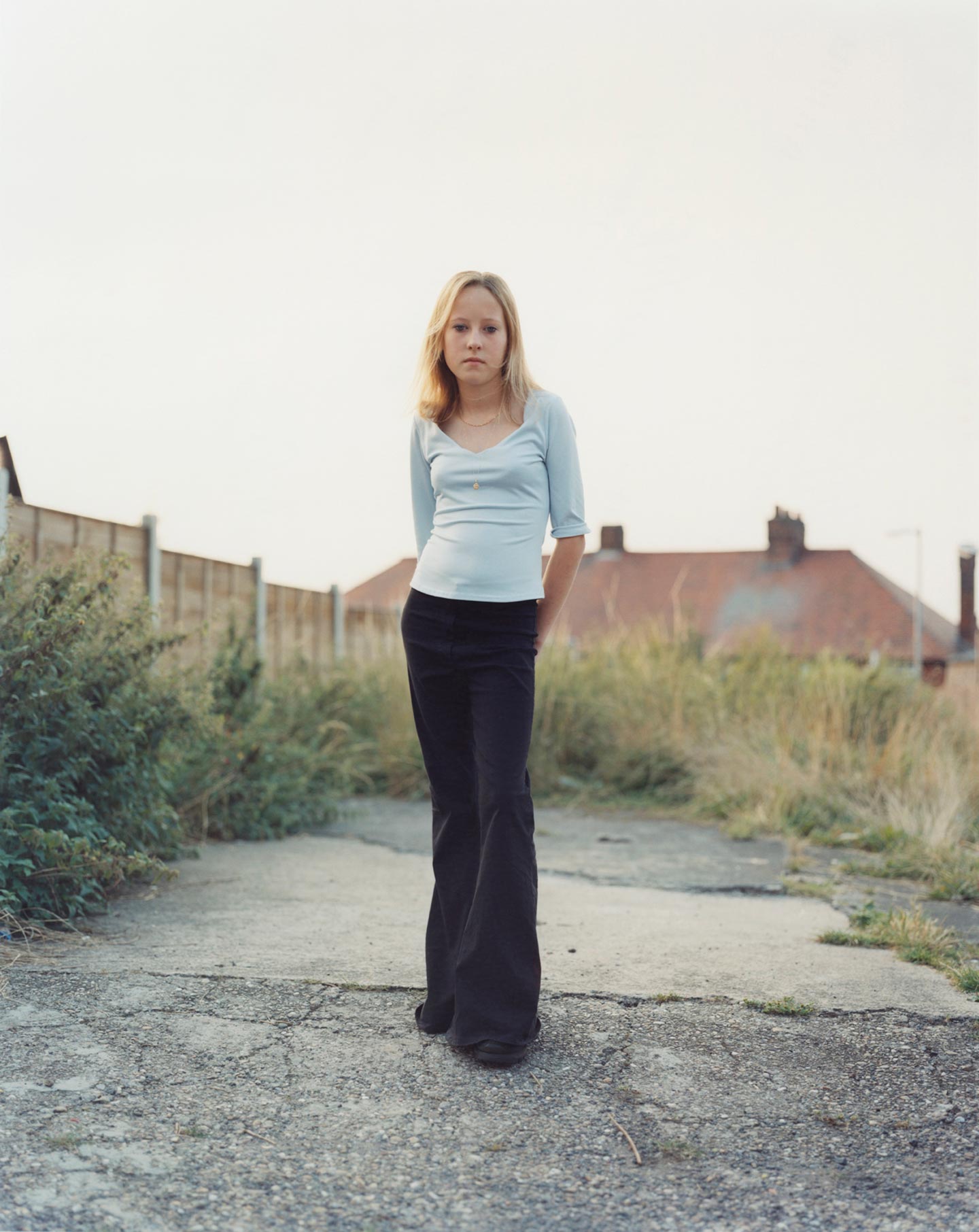 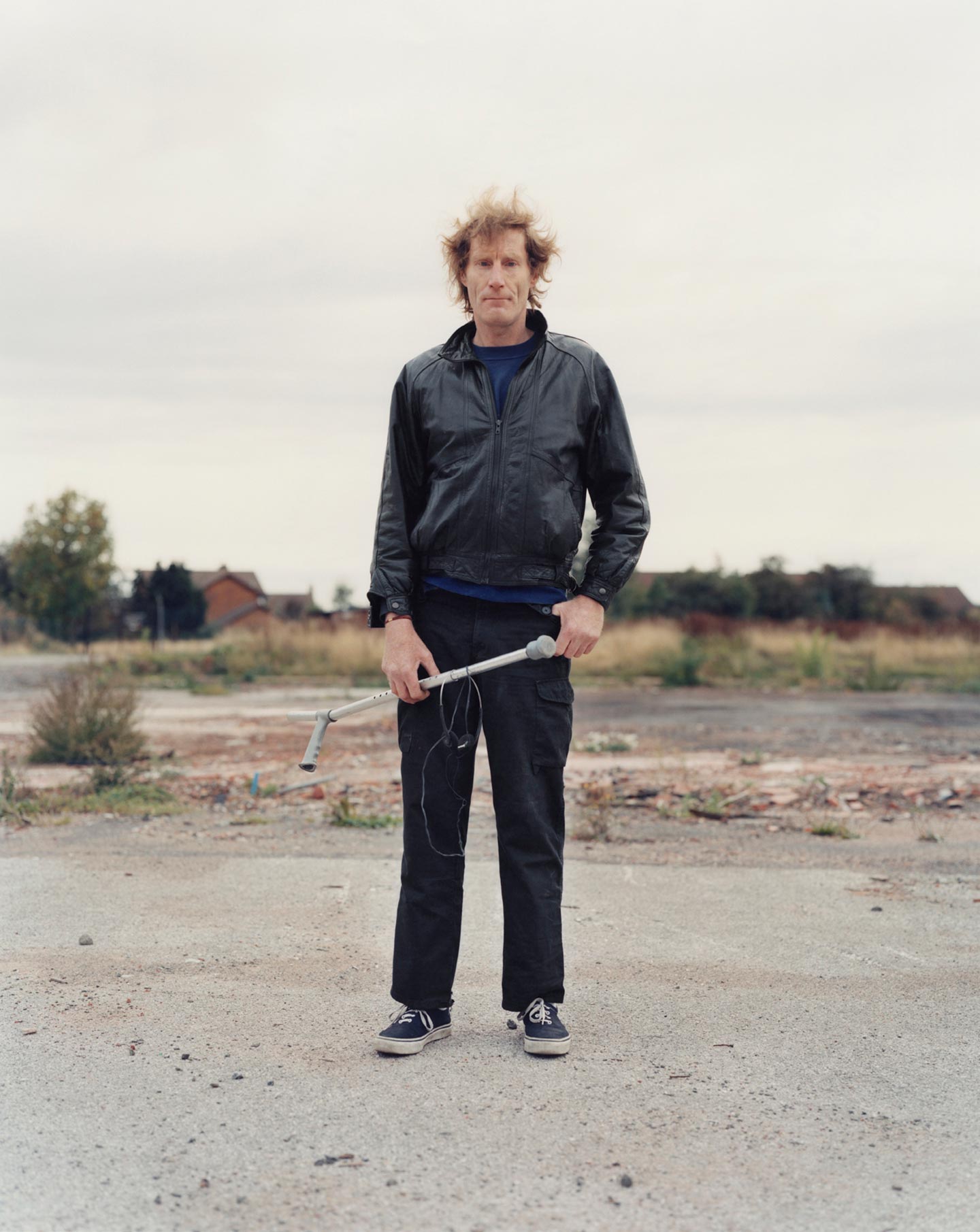 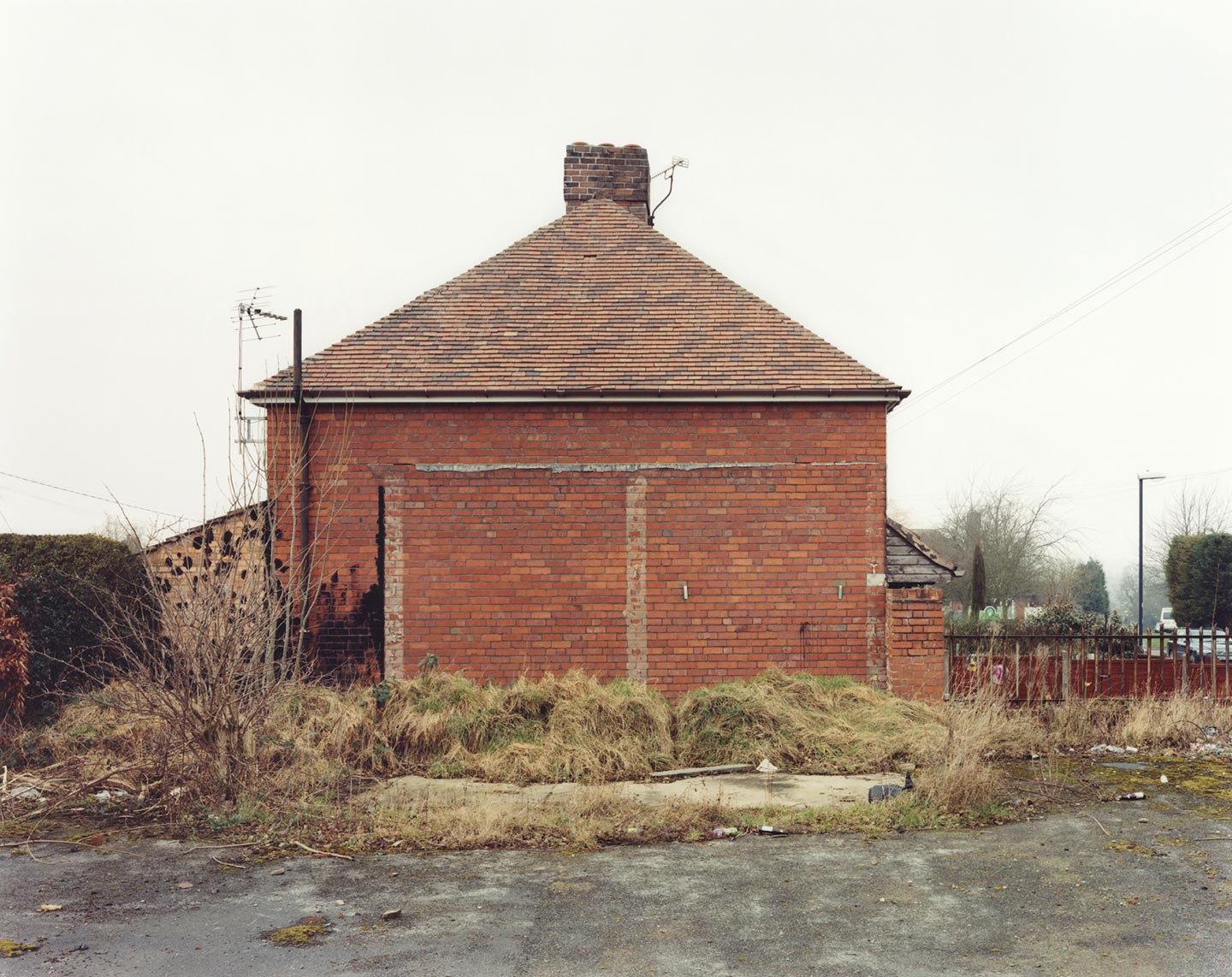 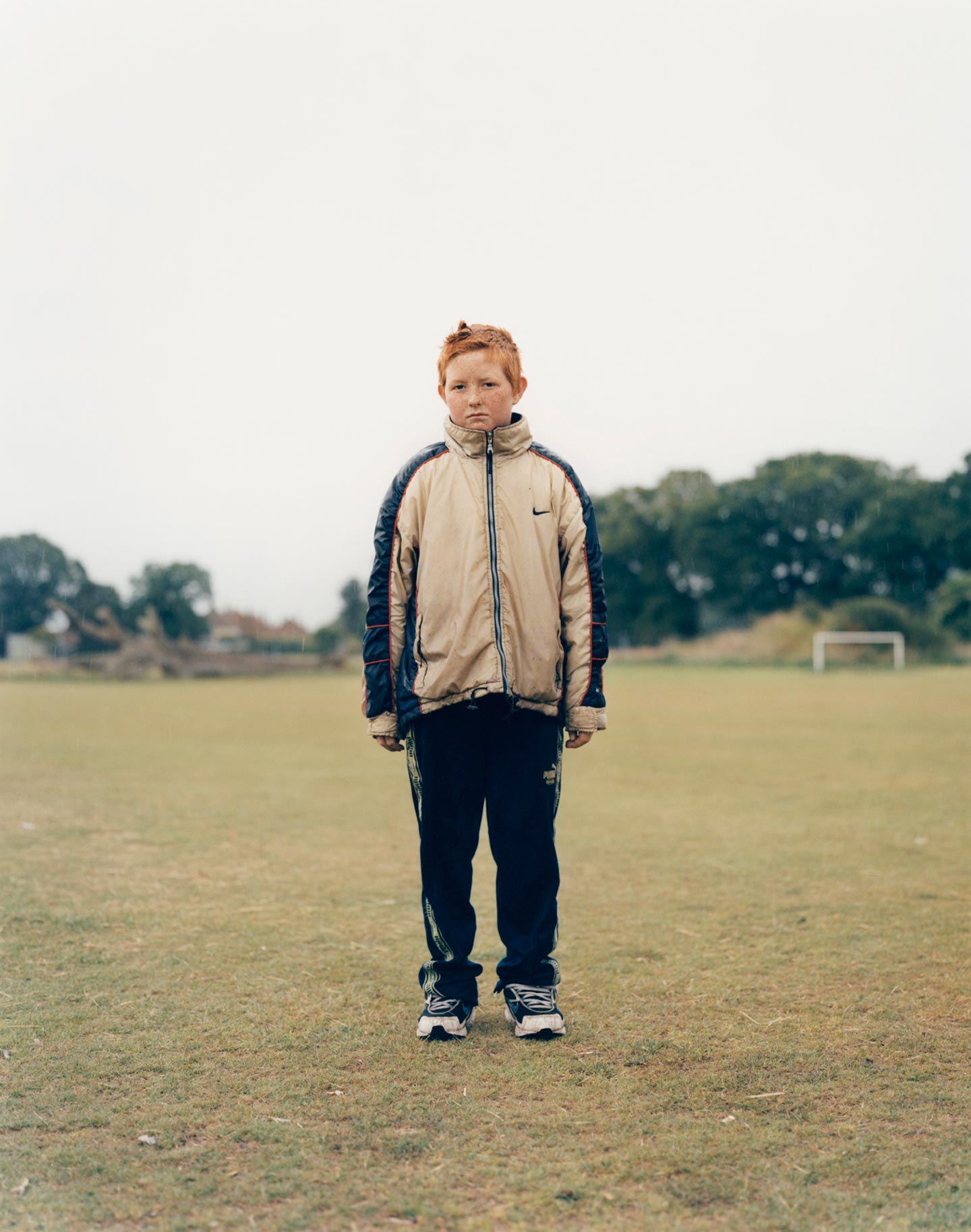 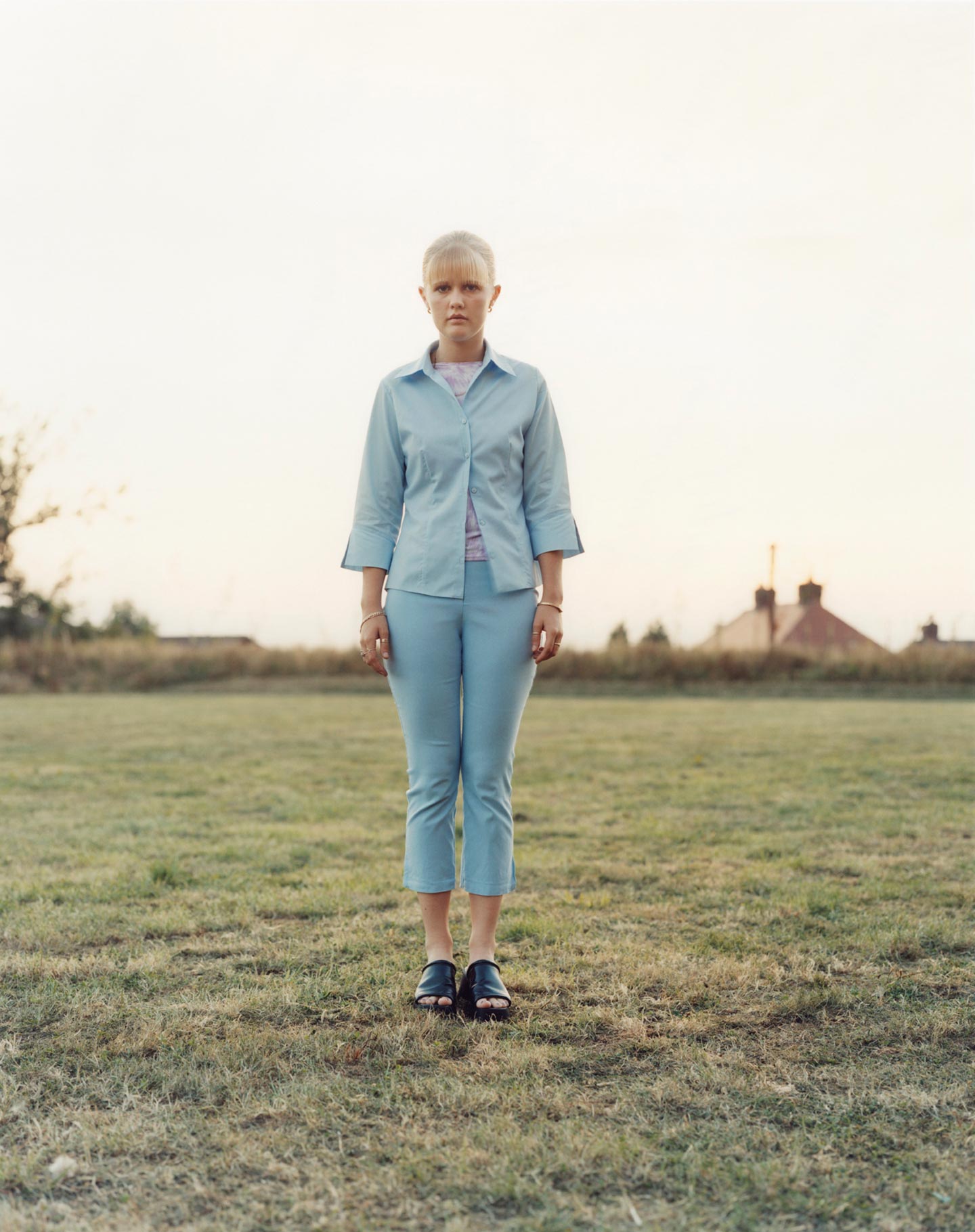 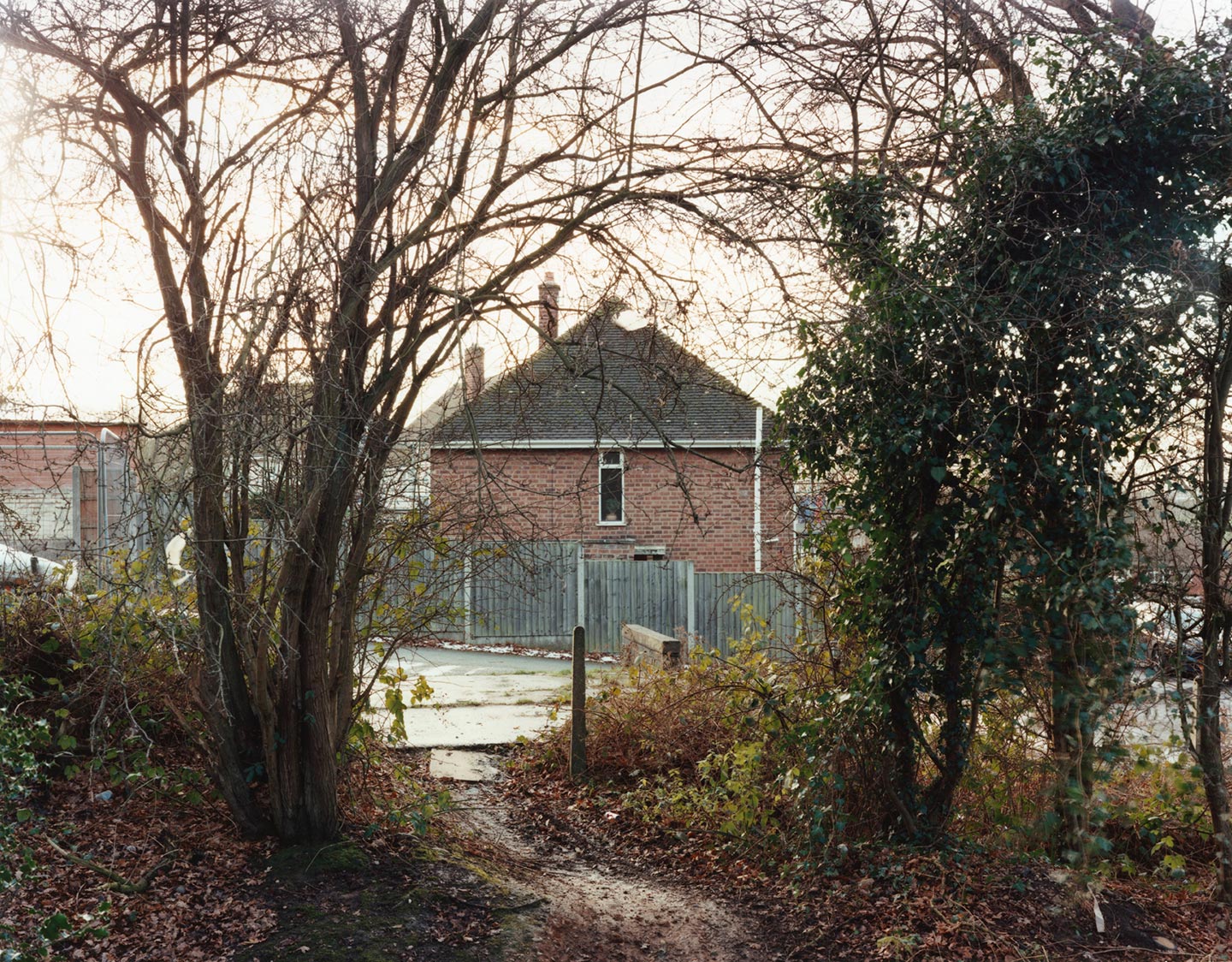 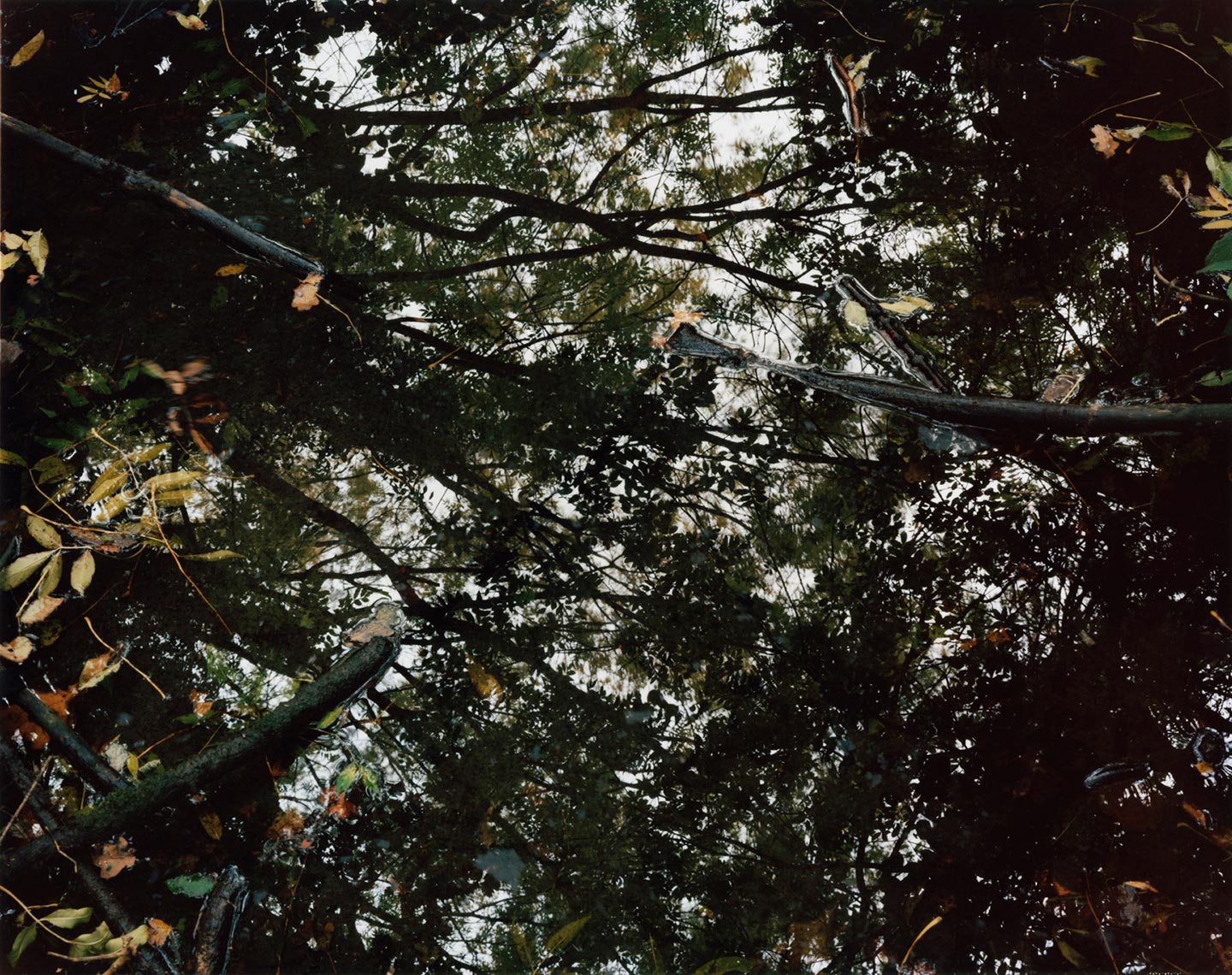 This week we’re highlighting the personal work of some of the artists represented by commercial agency East, who are jurying #FotoRoomOPEN | Belonging and will offer the winner 3 months of professional career guidance. 46 year-old British photographer John Spinks wraps up this special series of features—be sure to also check out Linda Brownlee, Ryan Lowry and Emma Hardy—with his fantastic series The New Village, also available as a photobook published by Bemojake.

As an East artist, John worked for clients like British Vogue, Wall Street Journal, The Telegraph and Glass Magazine (see more of his commercial work). Like all East artists, John received the same career guidance that East is offering to the winner of #FotoRoomOPEN | Belonging. Submit your work today!

(Note: This interview was originally published last 20 June; we’re re-running it today for the special occasion!).

Hello John, thank you for this interview. Please introduce us to The New Village.

My chief preoccupation for this piece of work was trying to describe a state of mind through photographing a place. The pictures in the book are all made in the village where I spent my childhood, a former mining community in North Warwickshire. The photographs themselves are much more about me; consequently, although the pictures describe a certain place, they are not really about it.

What inspired you to make The New Village?

I have quite a complicated relationship with the village, but I continue to be drawn back there—something about it fascinates me, and each time I go back it makes my imagination work in a very particular way.

How would you describe your approach to the work? With what eyes were you (re-)looking at your hometown?

My approach was one of returning to the same places over long periods of time and making revisions to the work I had already done. As for how I was looking at it, that changed immensely over the years.

The New Village opens with a long sequence of images shot in the woods, before the first few houses can be seen in the distance and then we’re brought around town. What do the woods represent for you?

David Chandler’s essay in the book says it very well I think: ‘Tangled woodland spaces have long served as durable metaphors for unspecified human energies and states of mind.”

What about the portraits? Are they of strangers or people you know, and what did you want your images to capture about them?

Some I knew, most were people I encountered. I don’t mean to be purposely obtuse, but it’s quite hard to describe what they mean. It sort of doesn’t translate.

Why did you choose The New Village as the title of the book?

It was something my mother used to say.

Did you have any specific references or sources of inspiration in mind while working on The New Village?

How do you hope viewers react to The New Village, ideally?

I just hope that they’re able to find something in it.

I mentioned a couple of them above, but I think Guido Guidi and Marcello Galvani stand out for me at the moment.