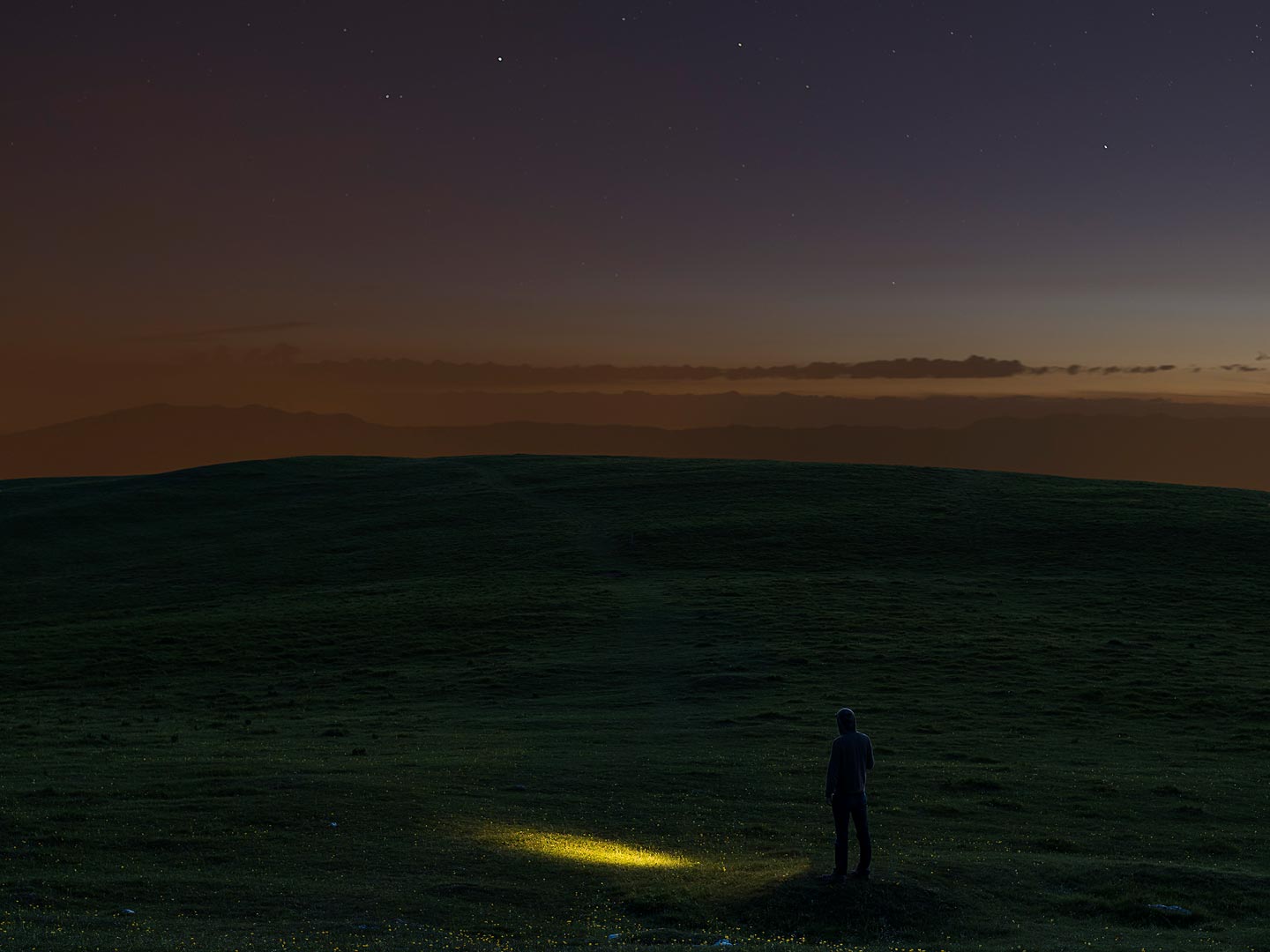 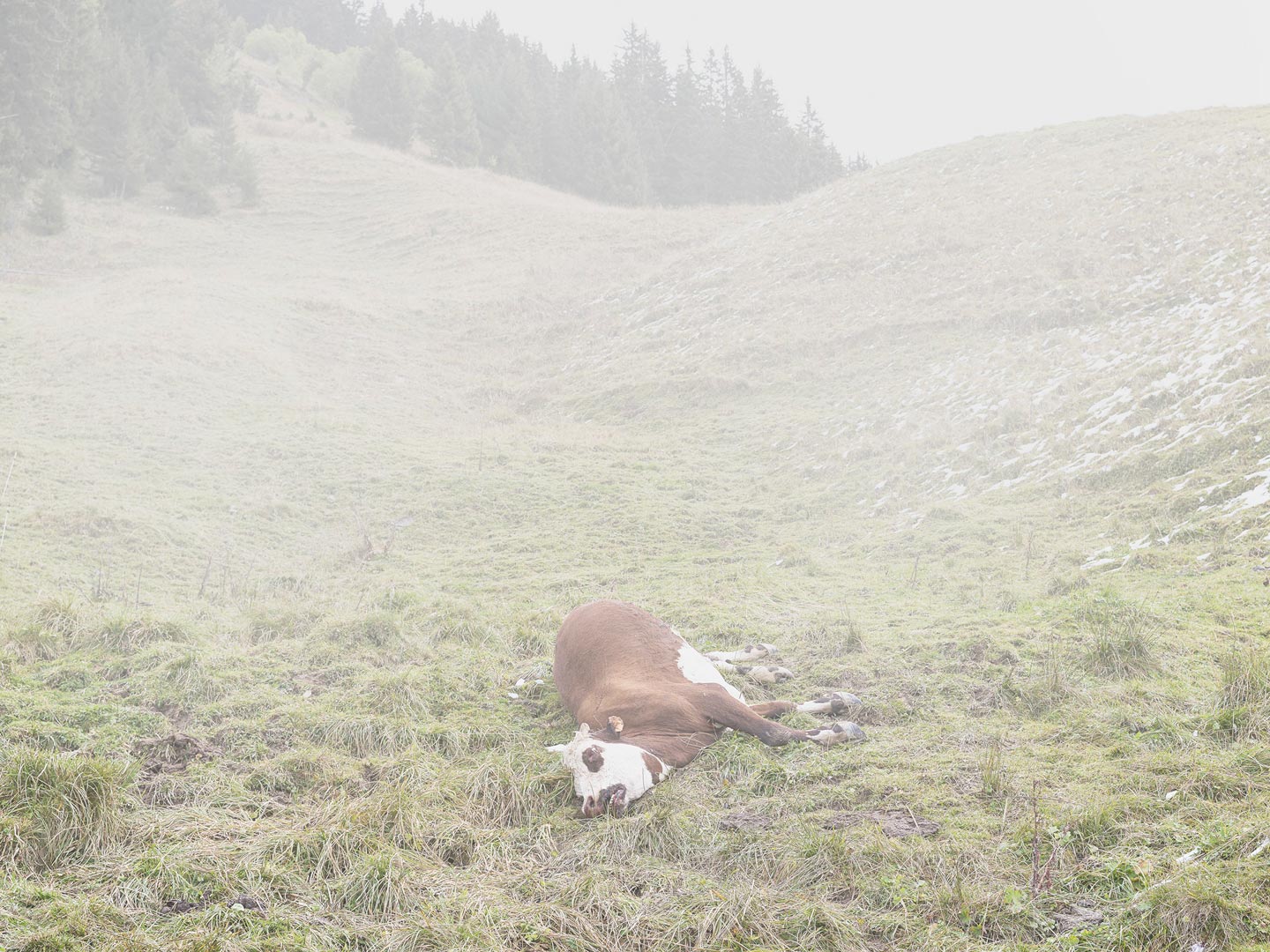 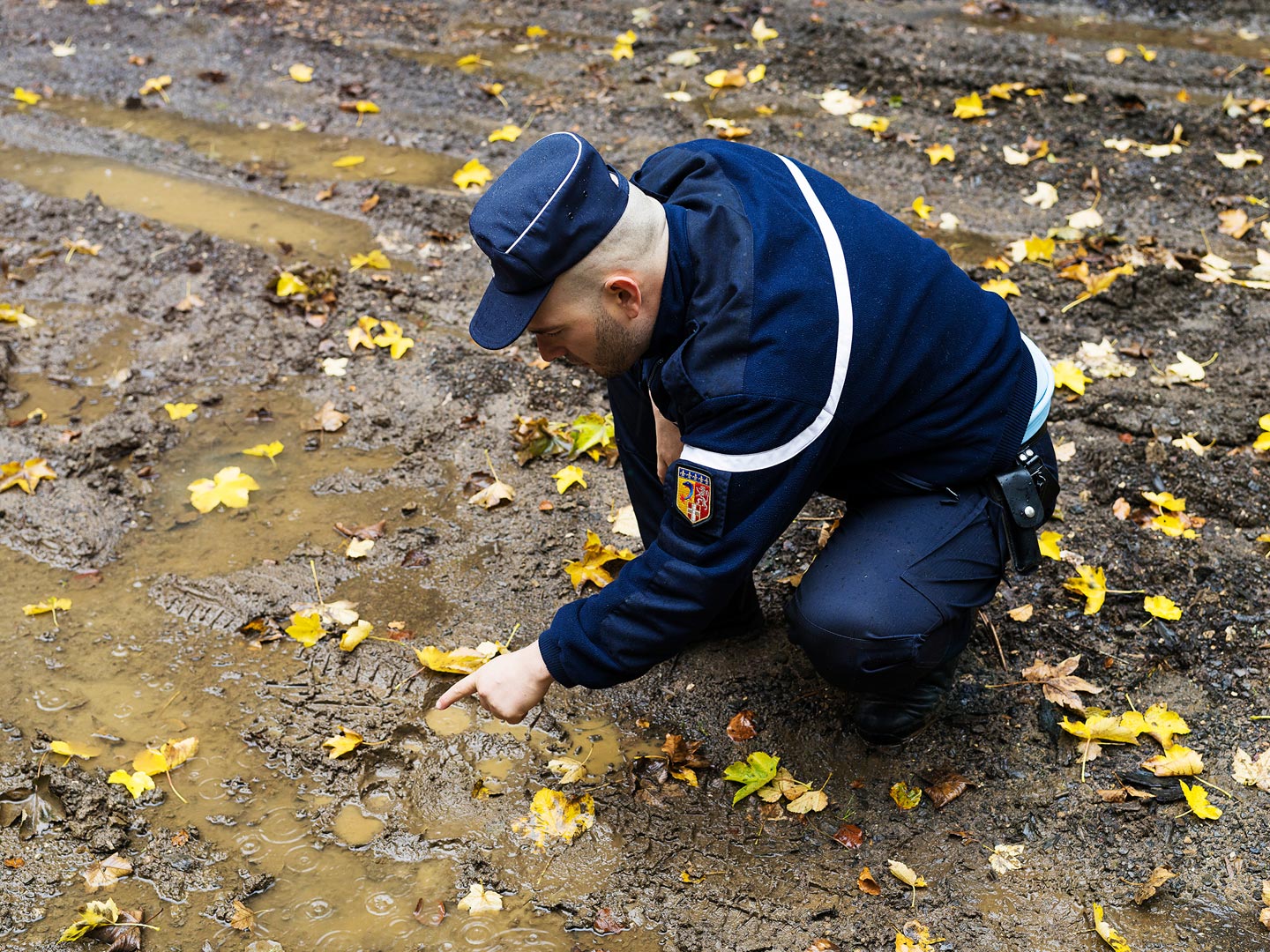 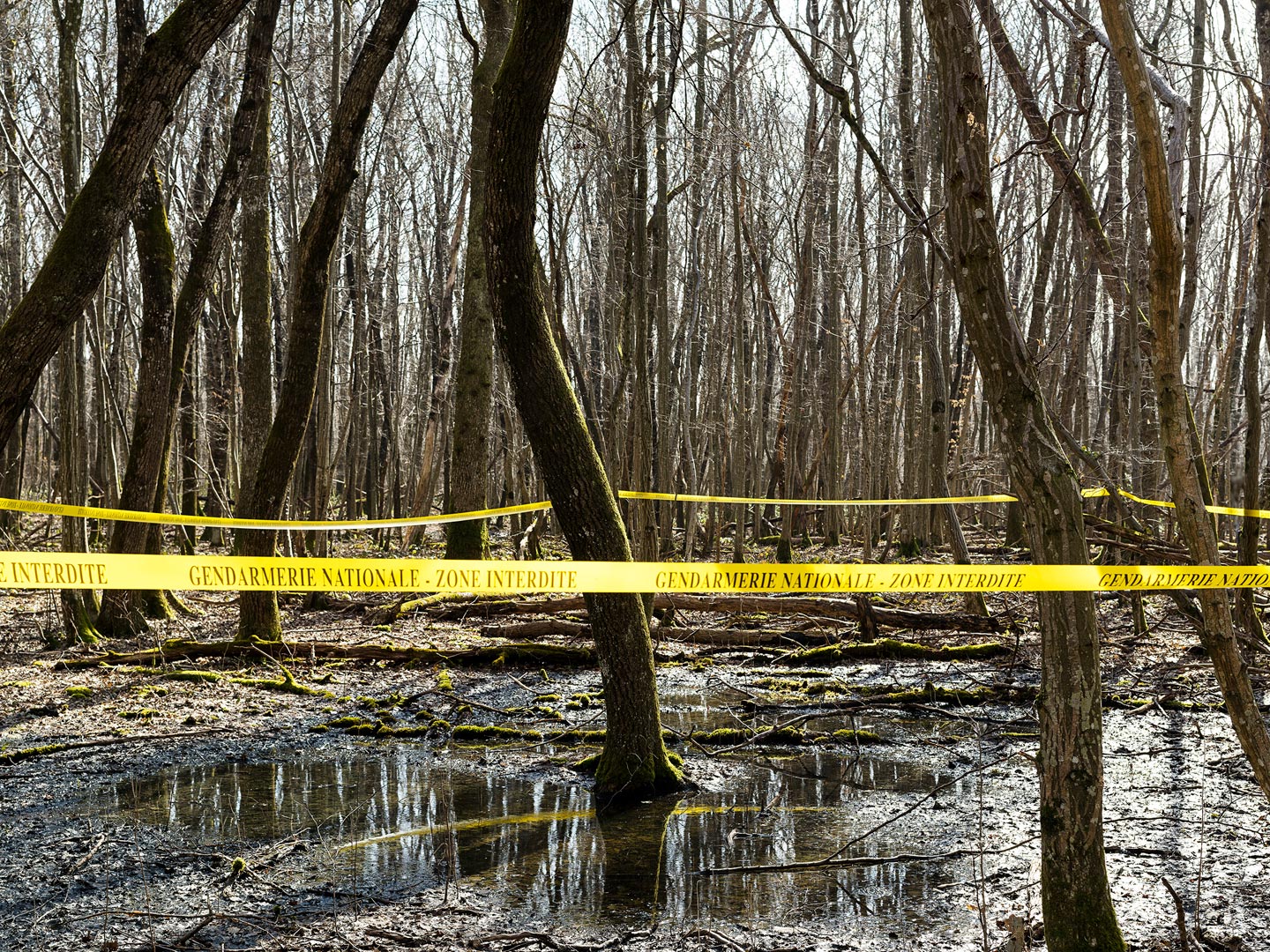 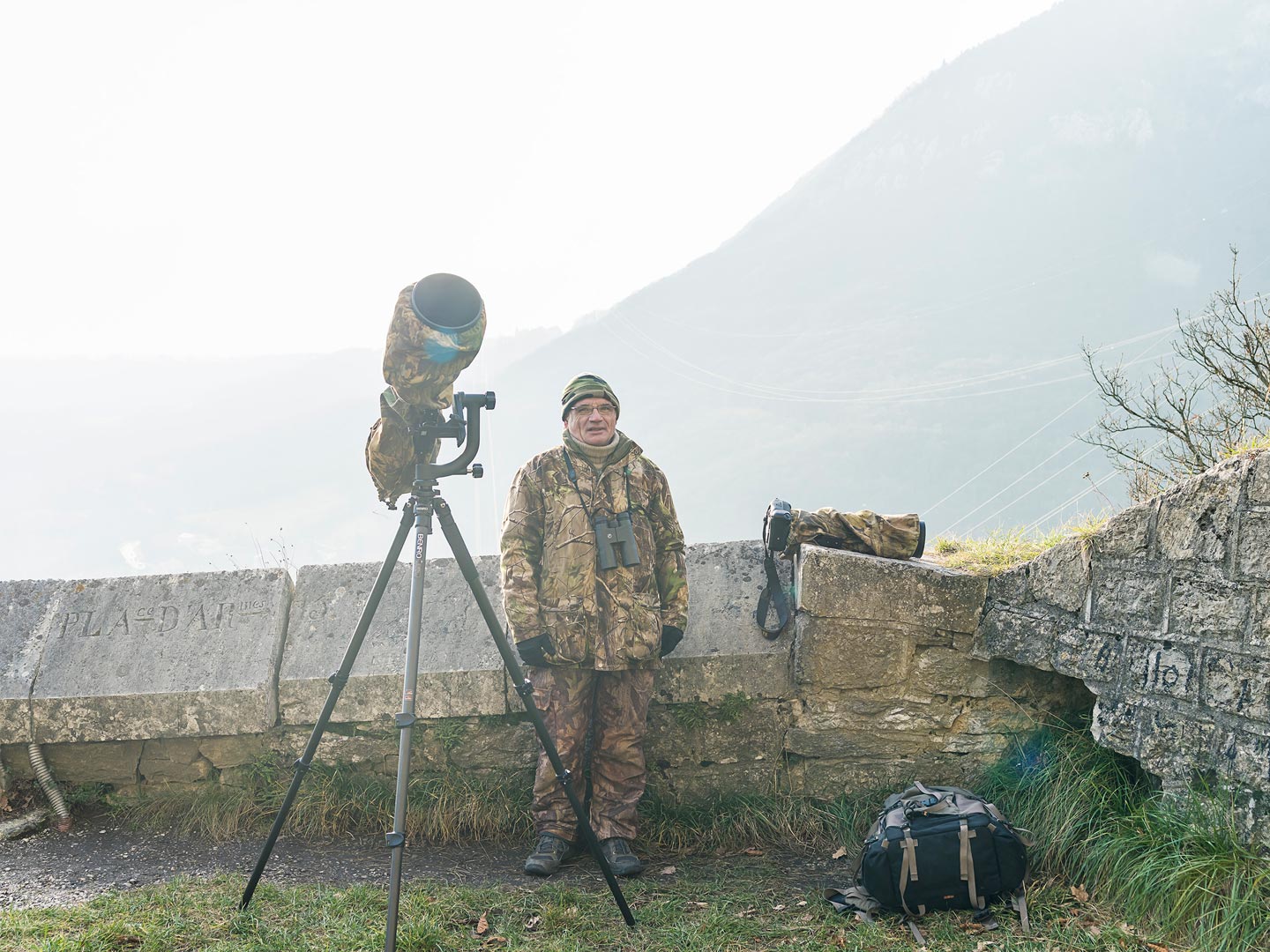 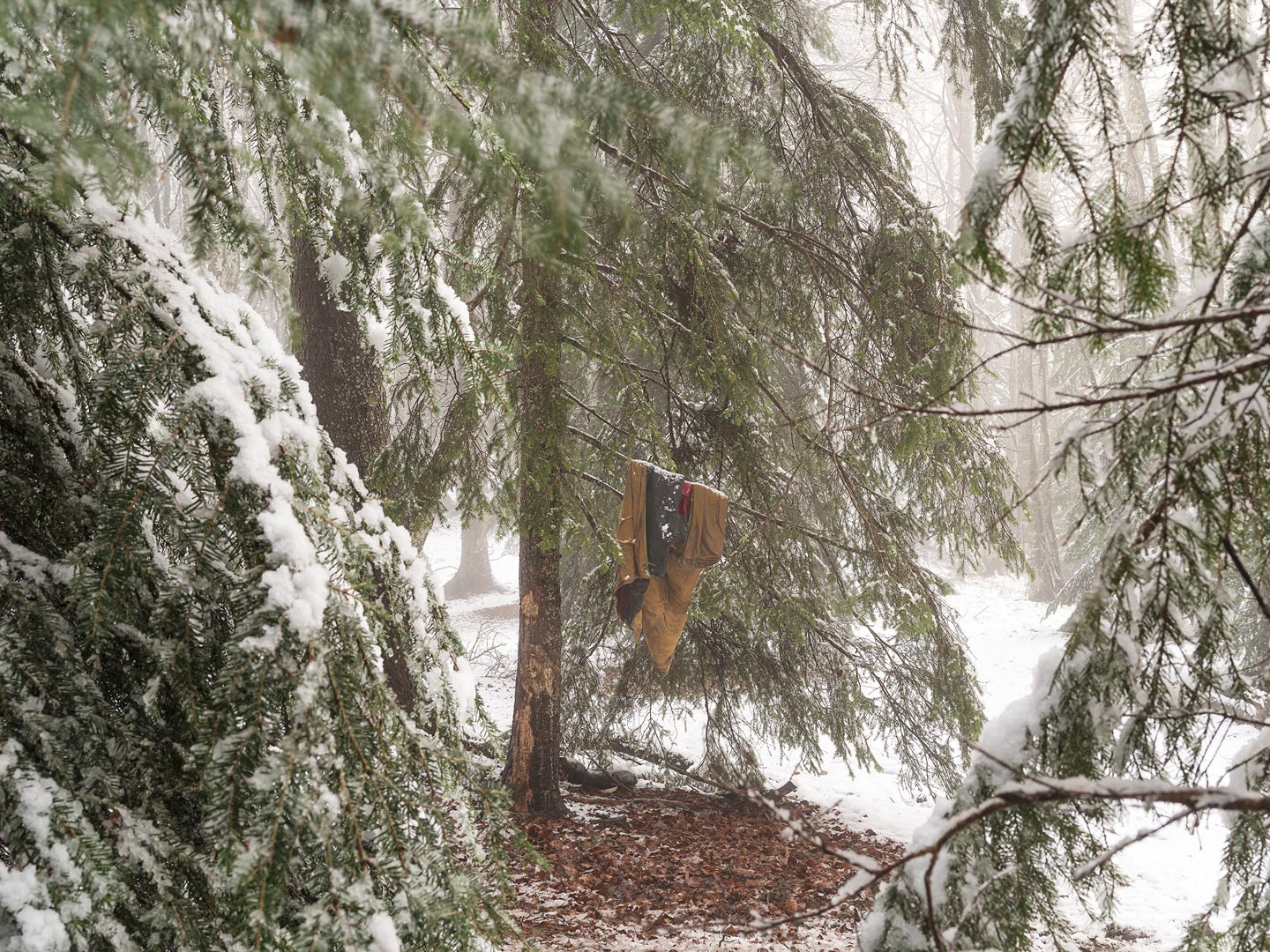 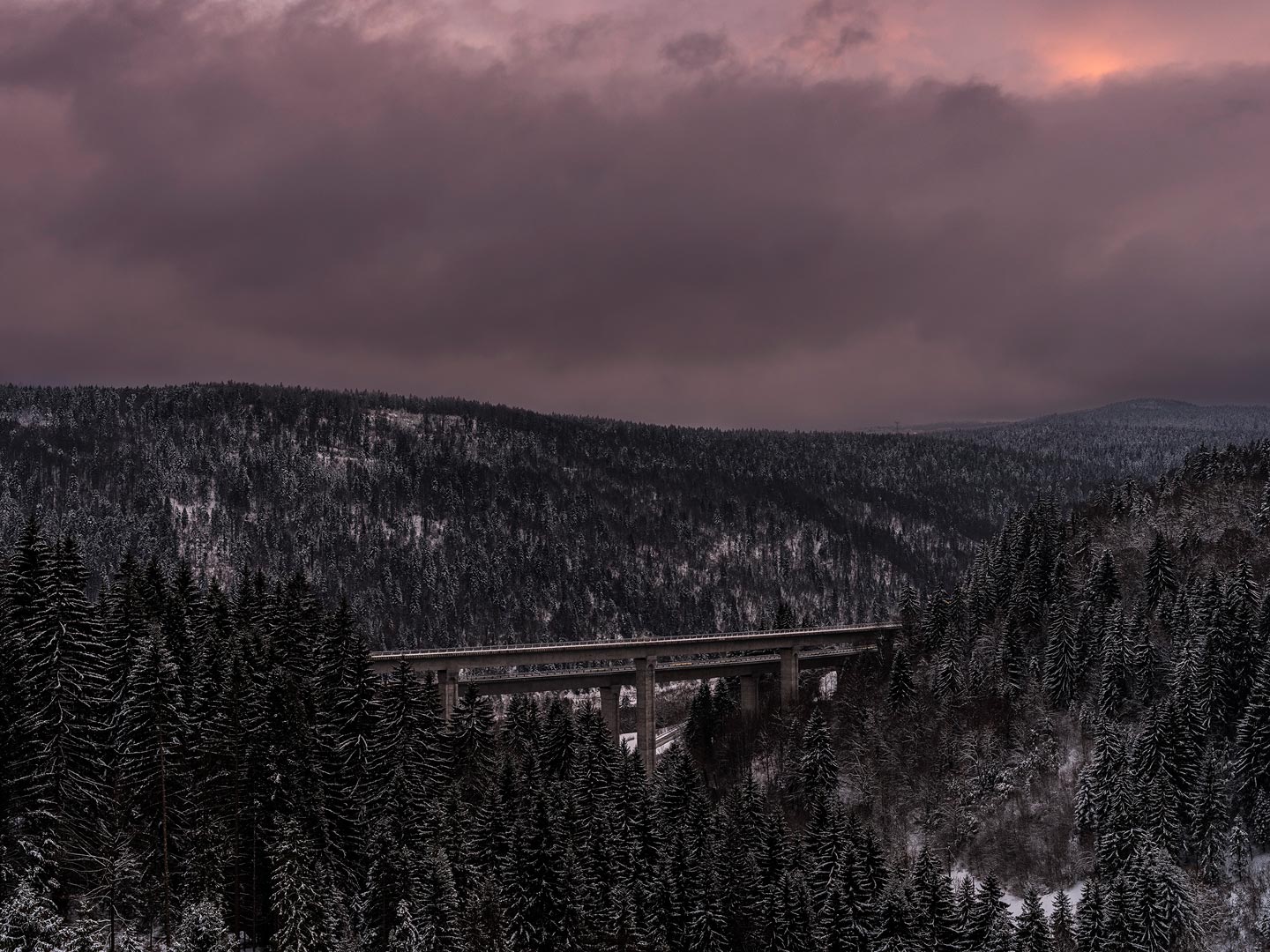 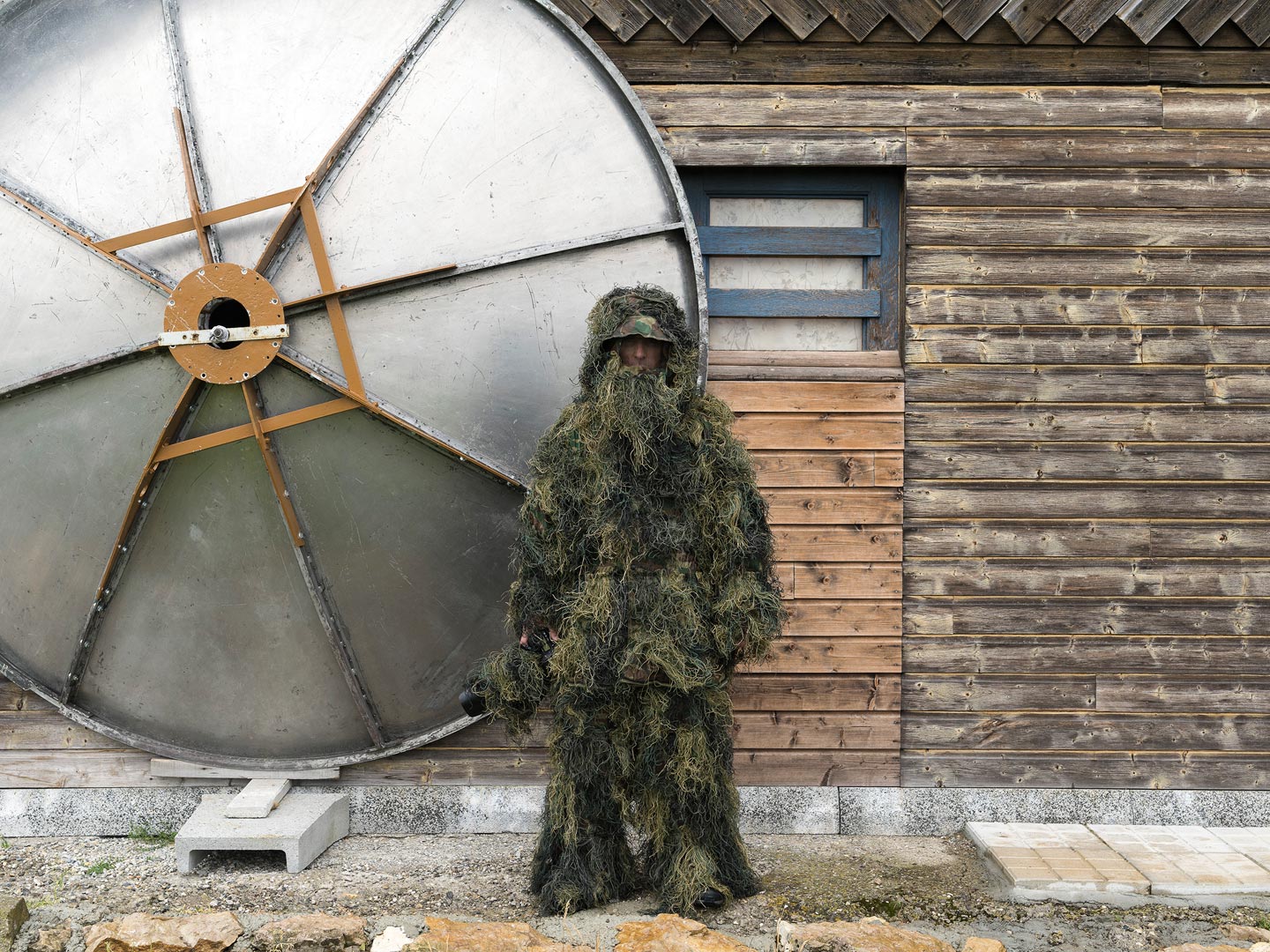 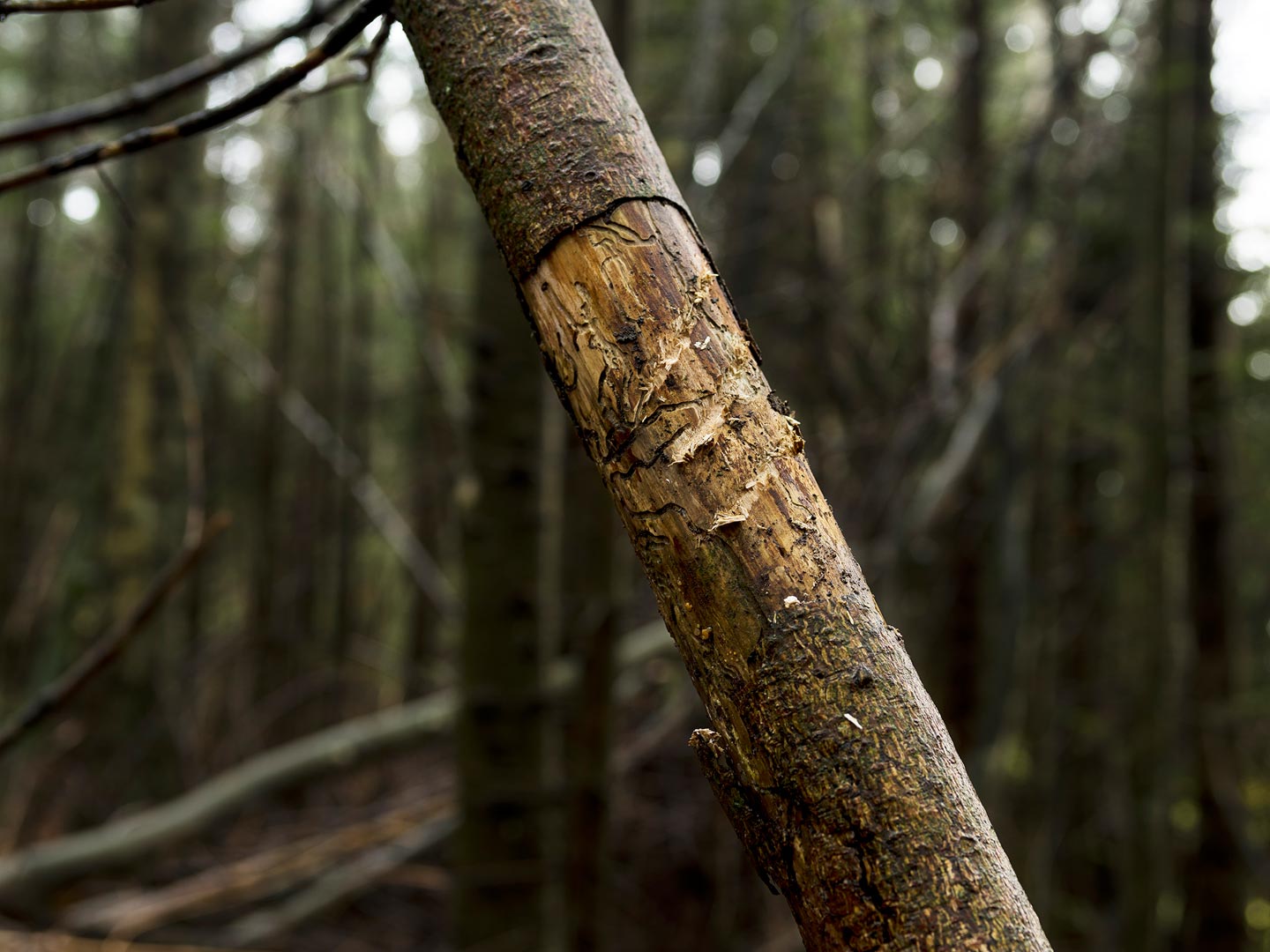 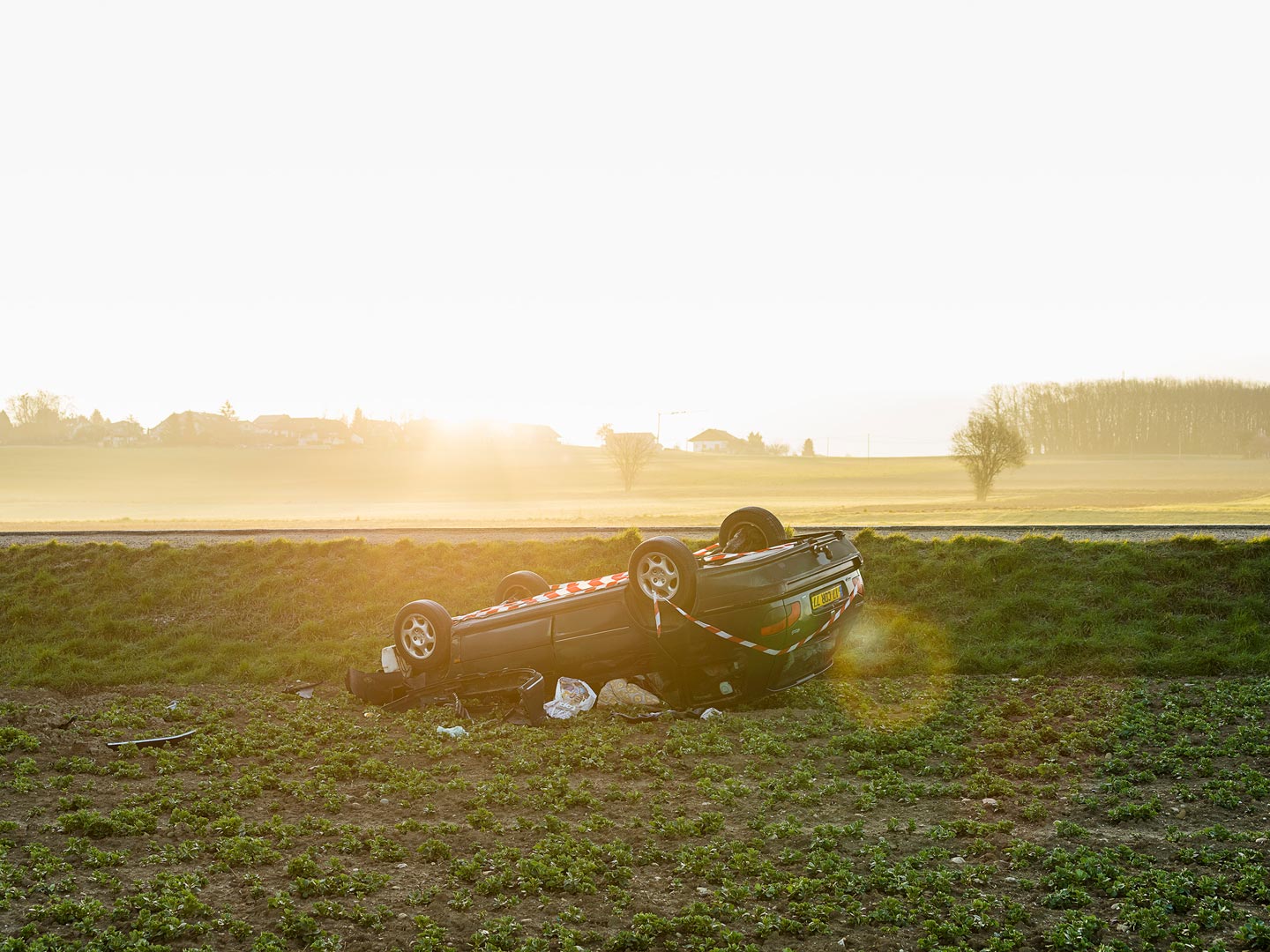 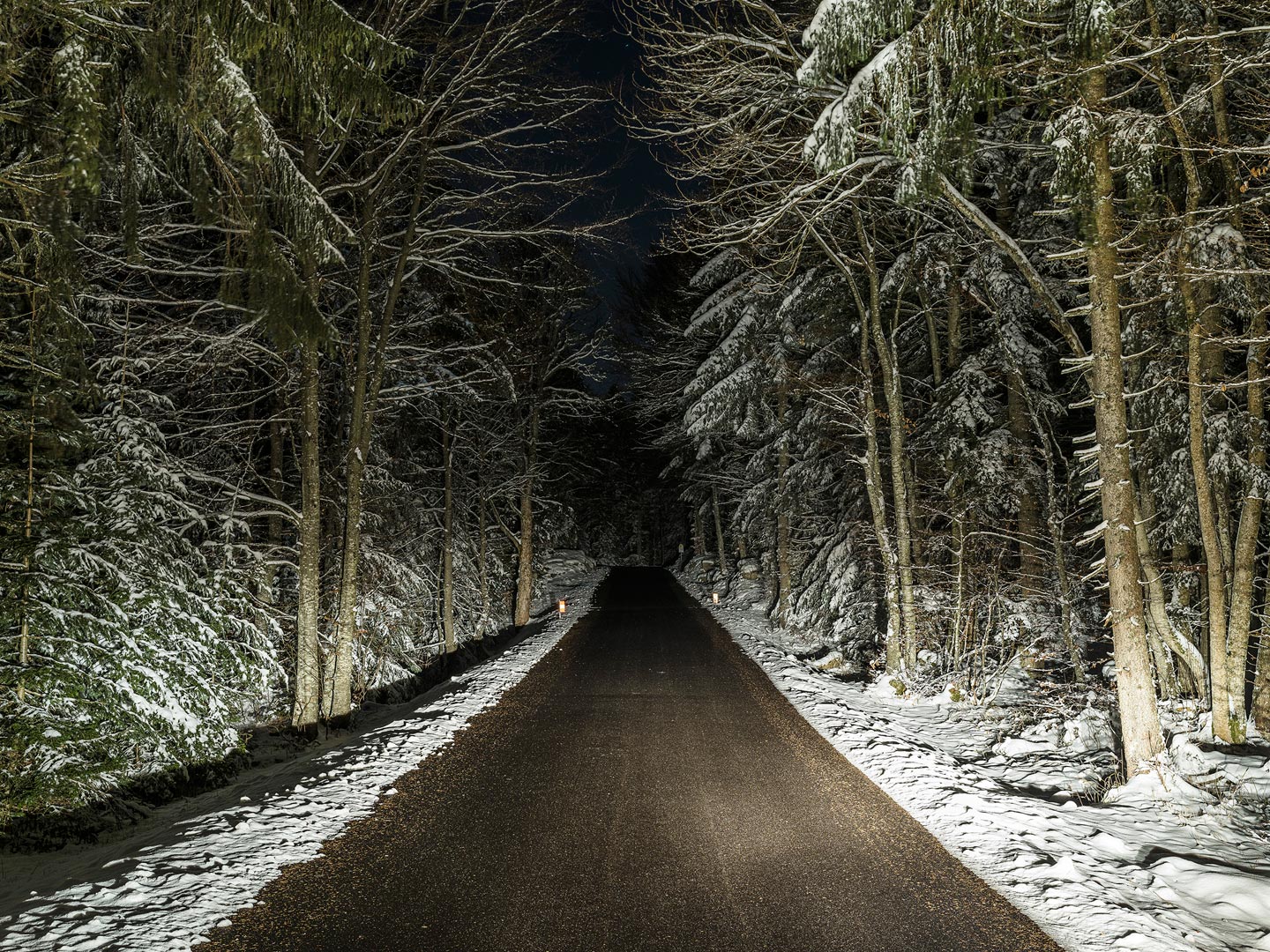 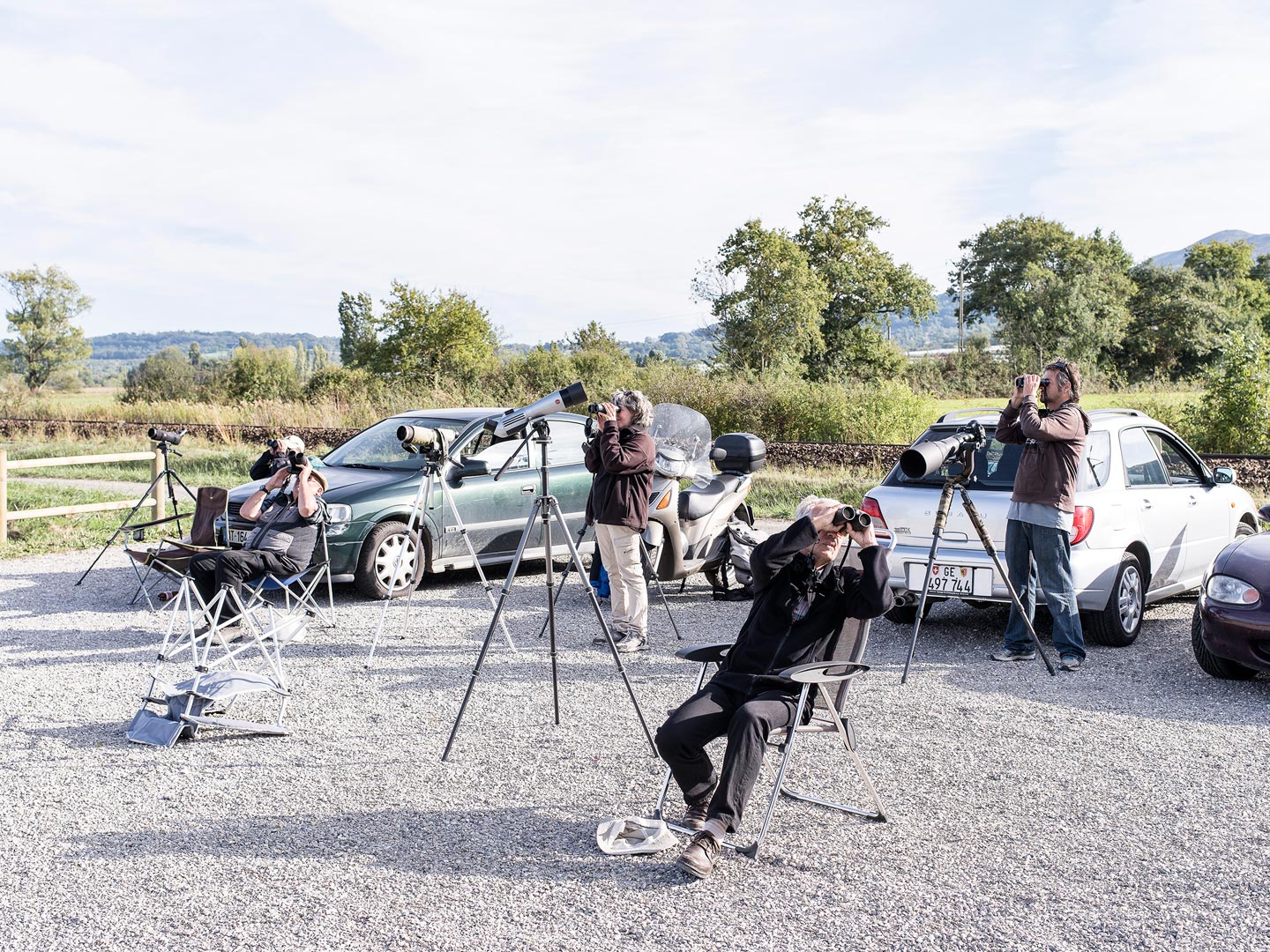 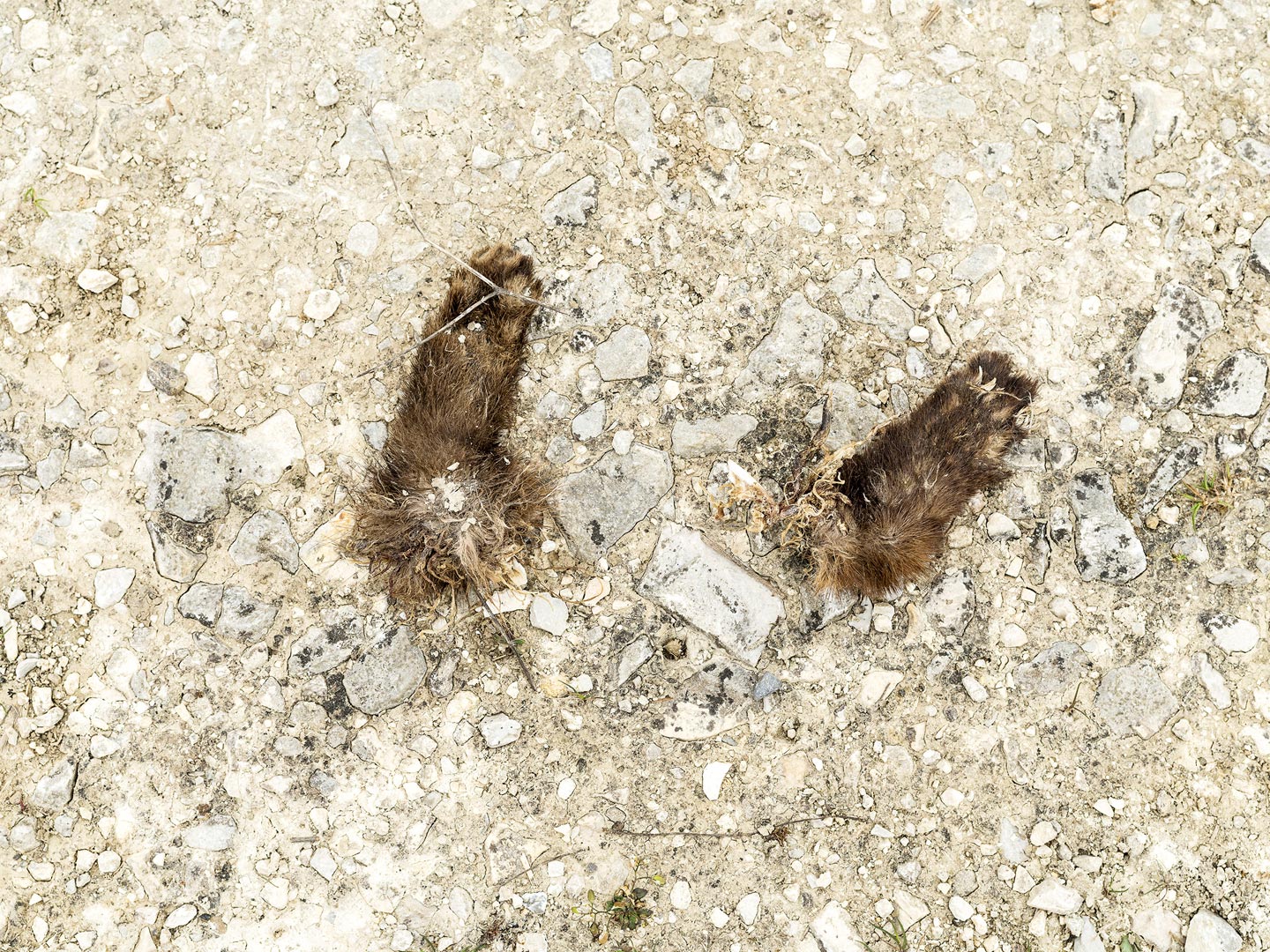 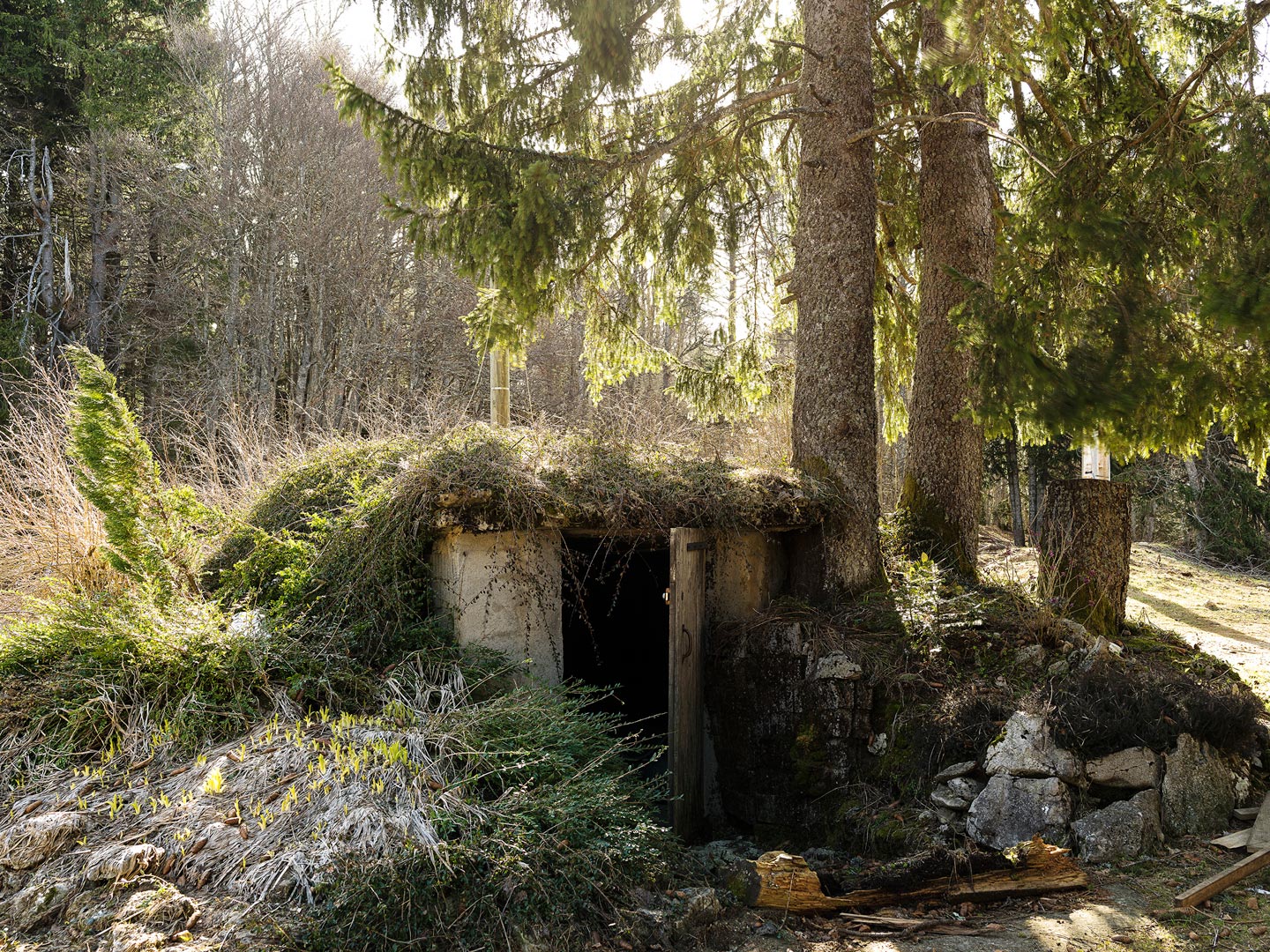 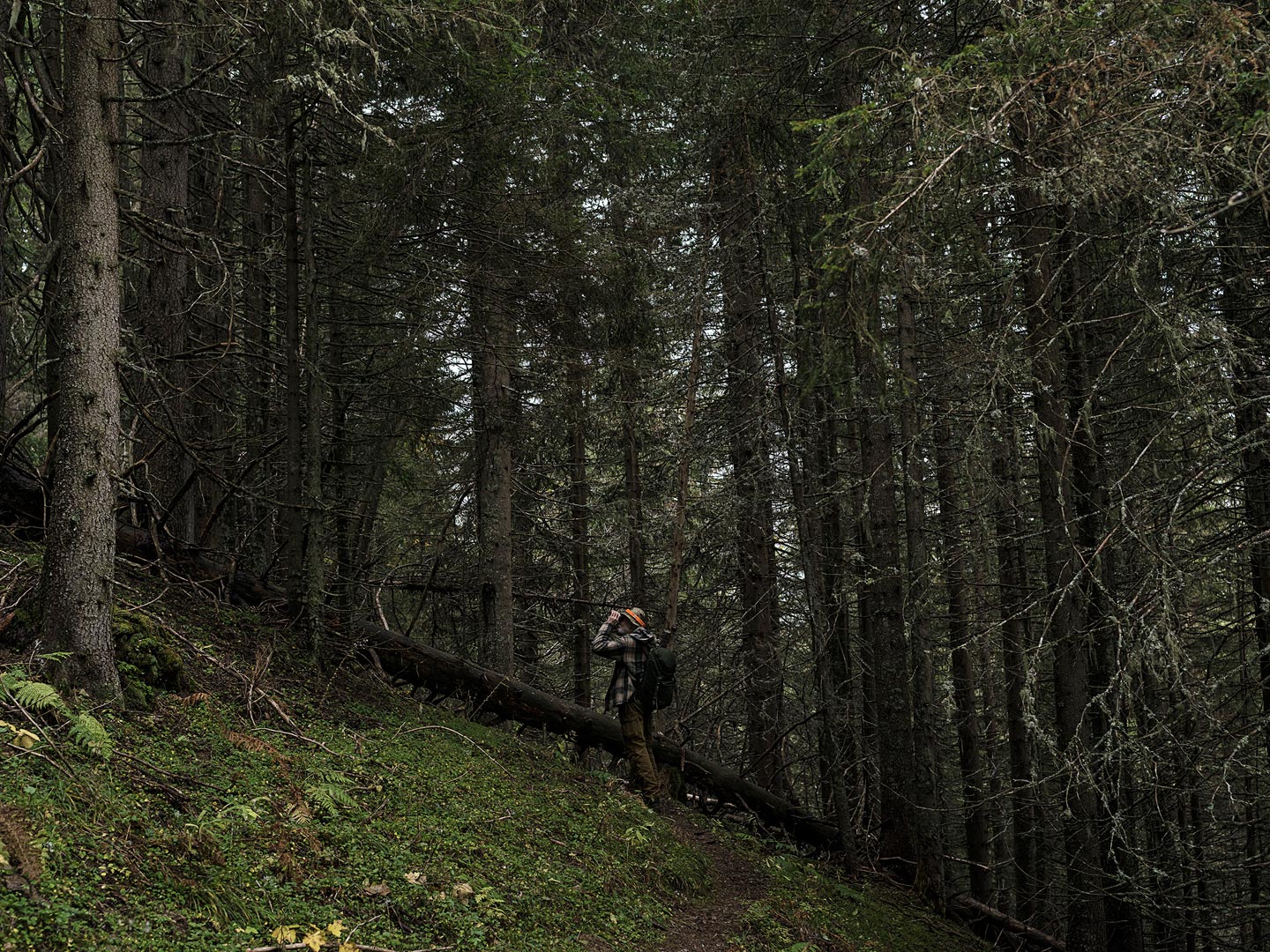 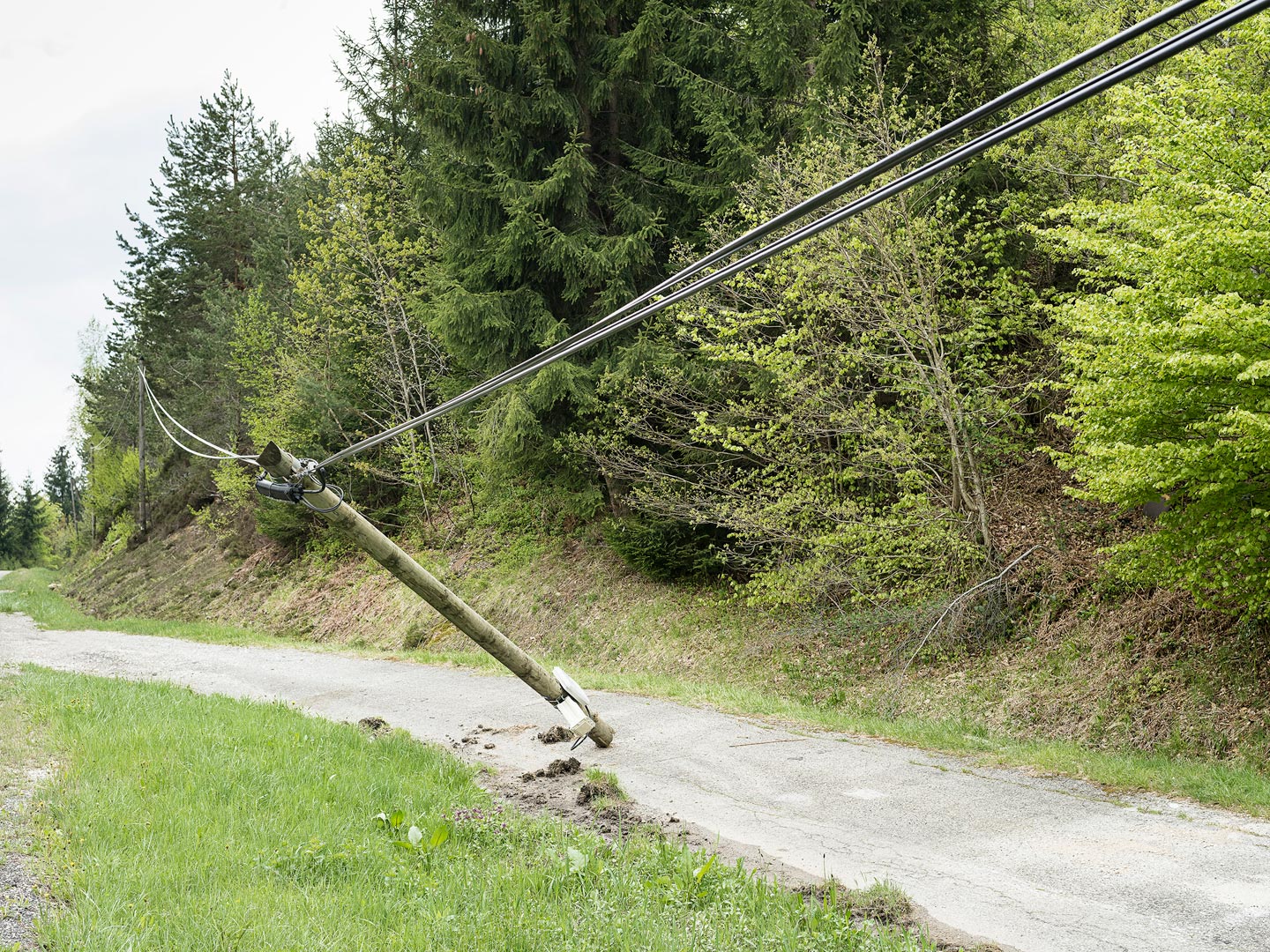 Premiere your work on FotoRoom! Show us your unpublished series and get featured in FotoFirst.

There seem to be genres that photographers don’t like to explore too much, like comedy or thriller. Renaud Marion‘s new series Pilosus impressed us because it effectively creates something of a thriller story starting from ancient reports of a wild hairy man who was believed to haunt the French Alps. But with these images, the 41 year-old French photographer also wants to invite us to reconnect with the primitive side inside us, or simply when we were children and not yet entirely subject to all the rules of accepted behavior that come with living in society.

Hello Renaud, thank you for this interview. What are your main interests as a photographer?

For me, photography is an instinctive act. I find it very interesting how our subconscious emerges in the images we take. I always ask myself why I photograph a certain subject, what attracts me about, and I realize that it’s often something related with my personal and intimate life.

Please introduce us to Pilosus.

Pilosus is the name of a wild man who lives in the woods, on the mountains. There are no proofs of his existence—just rumors, fingerprints, and other strange traces left in the nature. He’s an object of interest for cryptozoology [a pseudoscience that seeks evidence of the existence of folkloristic entities] in the same way that the Yeti in Tibet or Bigfoot in the USA are.

How did you find out about the legend of Pilosus, and what intrigued you about it that you decide to make it the subject of your series?

It’s not exactly a legend. The whole series was inspired by the realization that, almost everywhere in the world, a biped covered with hair is believed to exist. Starting from the Yeti and Bigfoot and making further research, I discovered that also in Europe there are accounts—dating back to the Middle Ages—of the existence of a wild man called Pilosus. This story fascinates me because it creates a link between humanity and nature. I also find it fun, and the places in which it’s set are in the area where I grew up.

What does this series speak about, besides the myth of a hairy man living in the mountains? What themes did you want to address?

Besides the story of Pilosus, the series is mainly about men, about a quest to reconnect with our childhood, to free ourselves from the roles and behaviors that society imposes upon us as we grow up, either consciously or subconsciously, and become aware again of the things that surround us. We are very domesticated: we must reconnect with our wild and instinctive side. Search the Pilosus inside you!

There is also another layer to the work that has to do with my personal life. In this regard, the series speaks of balance, light and shadow, inner search, openness and passage.

Your series poses the difficulty of showing something that doesn’t exist—quite a conundrum for a photographer. How did you solve this challenge?

Has anyone ever seen God? Yet billions of people think he exists; some are even believed to see divine manifestations. I worked in a similar way: I conditioned myself to believe that Pilosus was there, that he exists. When you take on such an approach, your gaze changes: oddly, you find many proofs that what you think exists is in fact there.

Did you have any specific references or sources of inspiration in mind while working on Pilosus?

I was primarily inspired by an American blog that lists all the evidences of the existence of Bigfoot. Also: the Tintin in Tibet comic book; Wes Anderson’s films; Steven Spielberg’s E.T. and other sci-fi films; books by Bernard Heuvelmans (a famous cryptozoologist), etc.

How do you hope viewers react to your series, ideally?

I love to insinuate doubts inside people’s minds. Is this reality or not?

Cinema and comics inspire me enormously—more than photography. I love science fiction and anything that is strange and inexplicable. I grew up in the Alps, so I’m attracted to and influenced by nature. Music is also a source of inspiration, it helps me disconnect from everything.