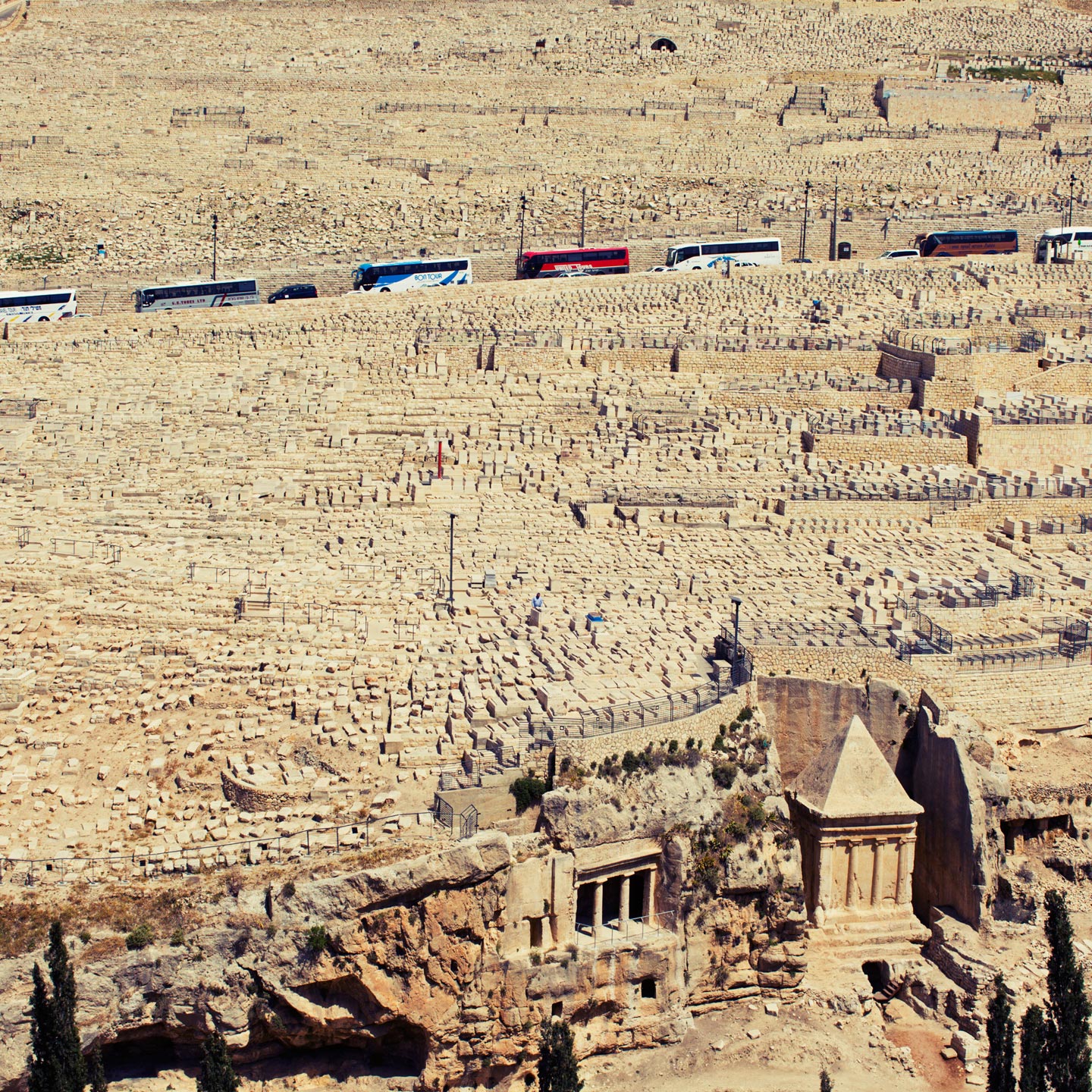 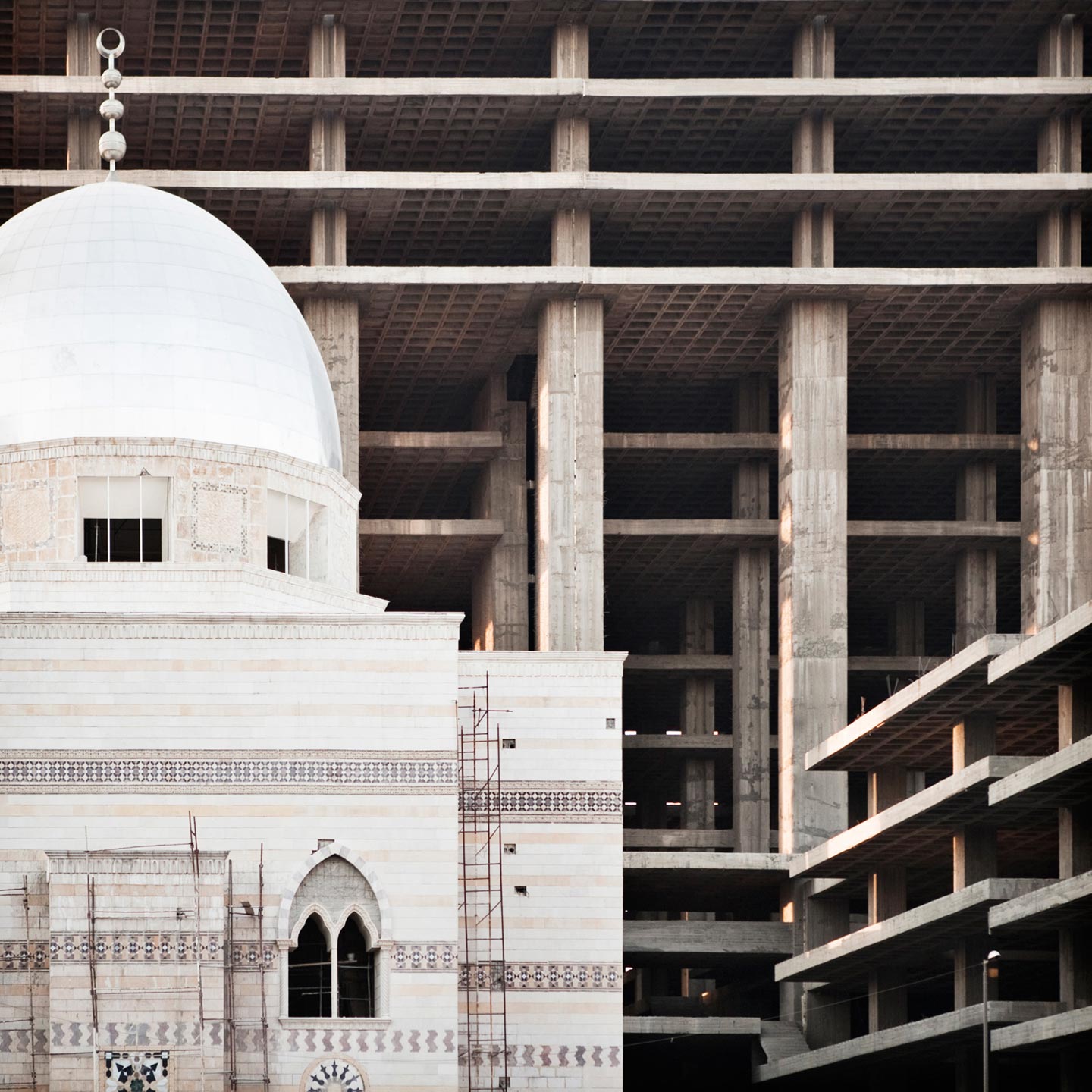 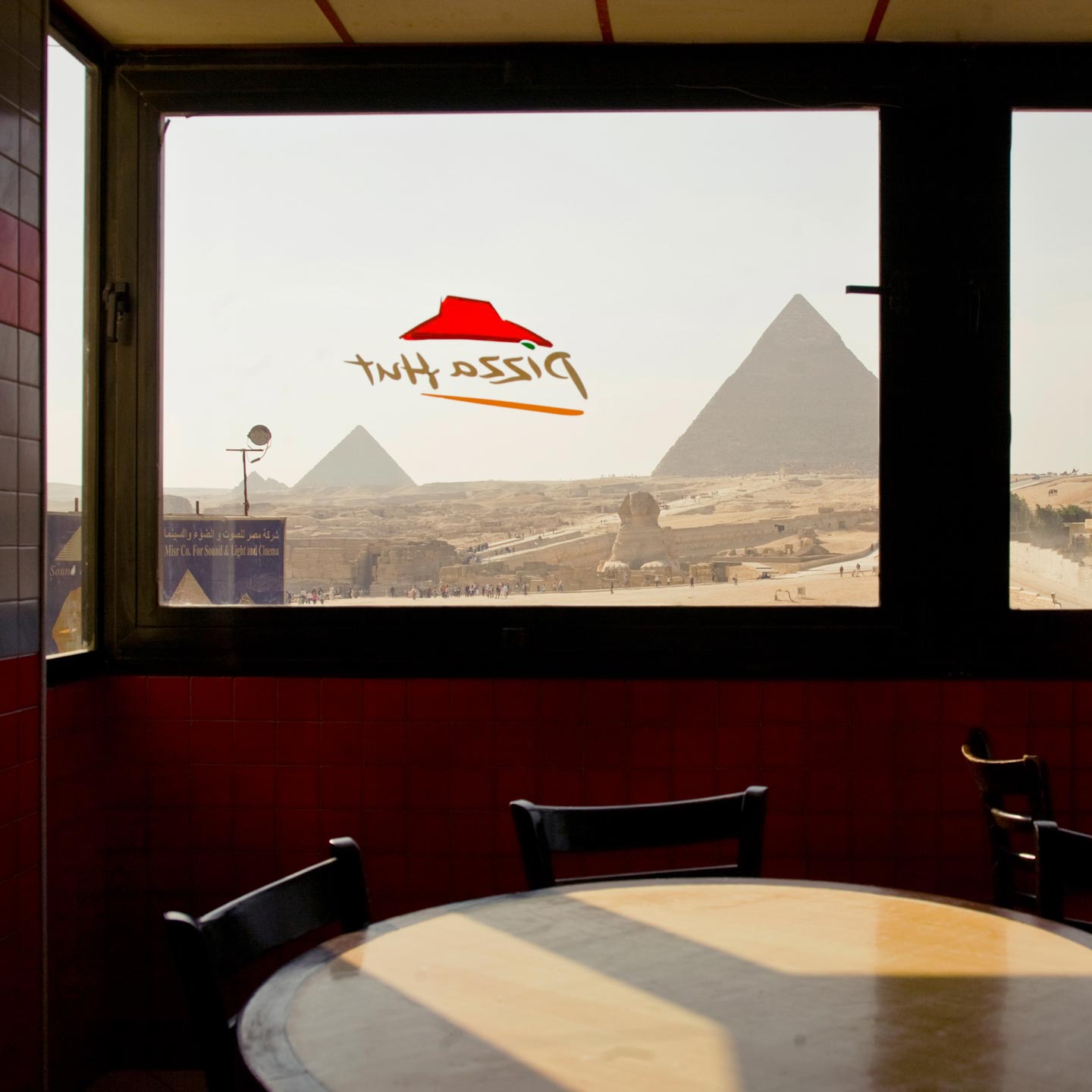 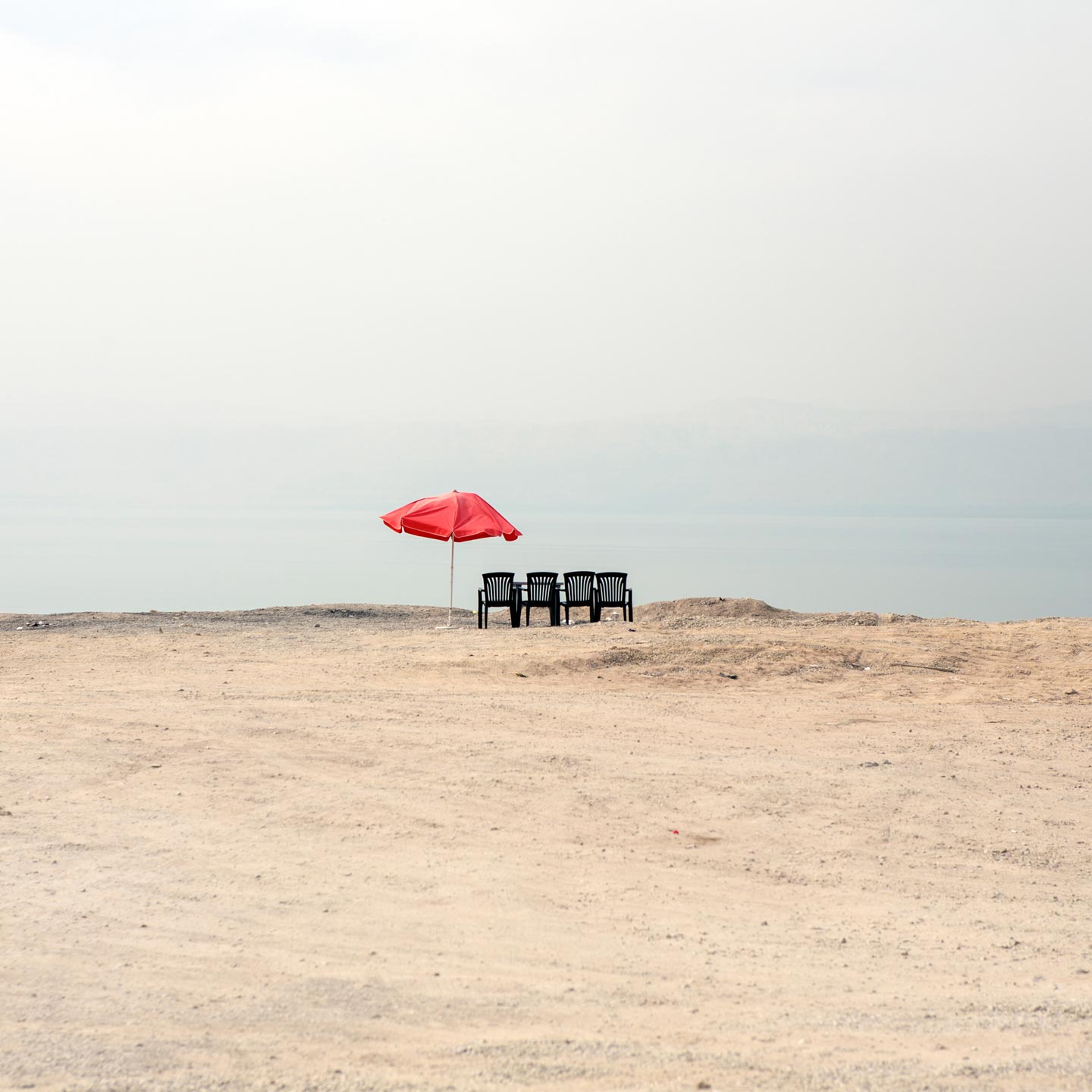 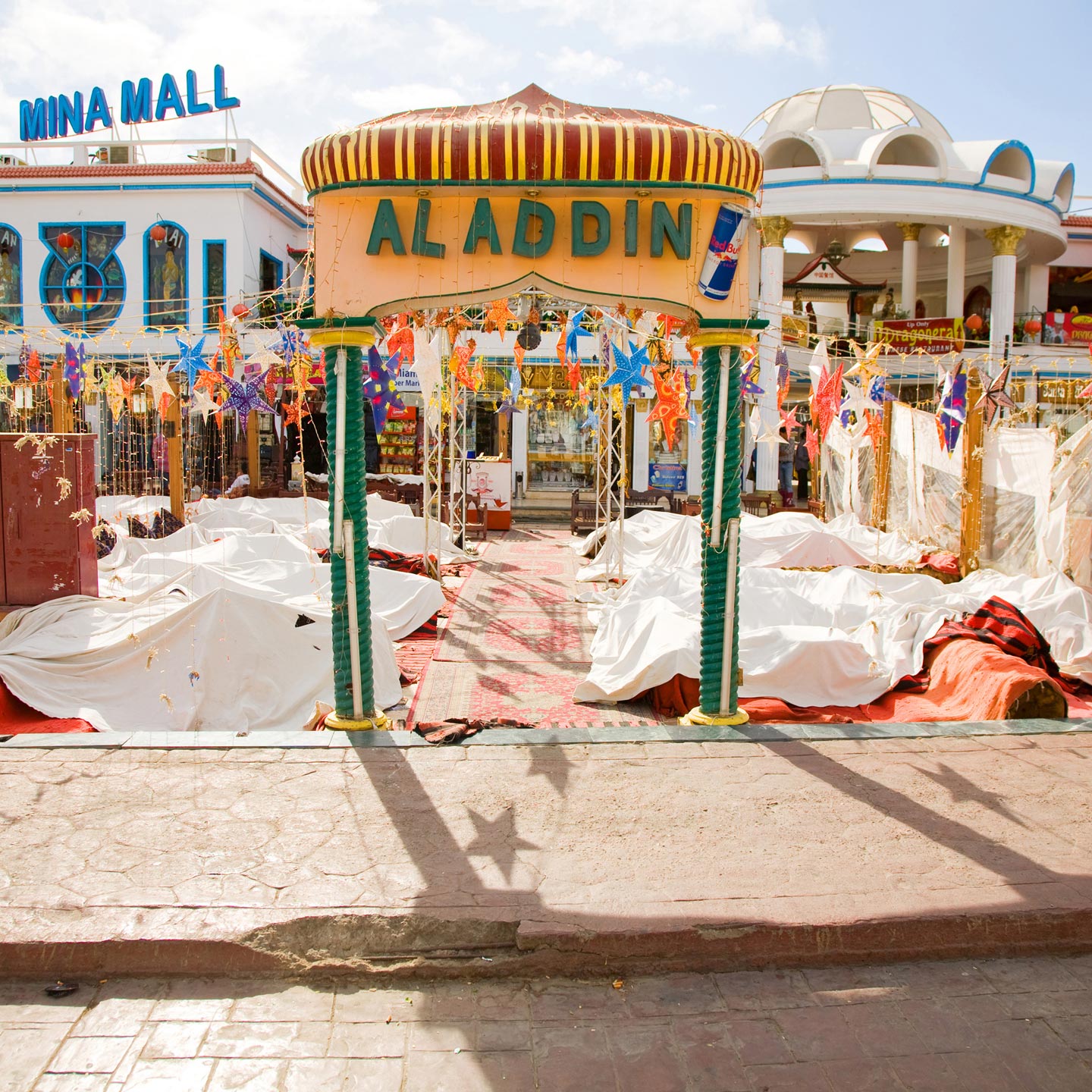 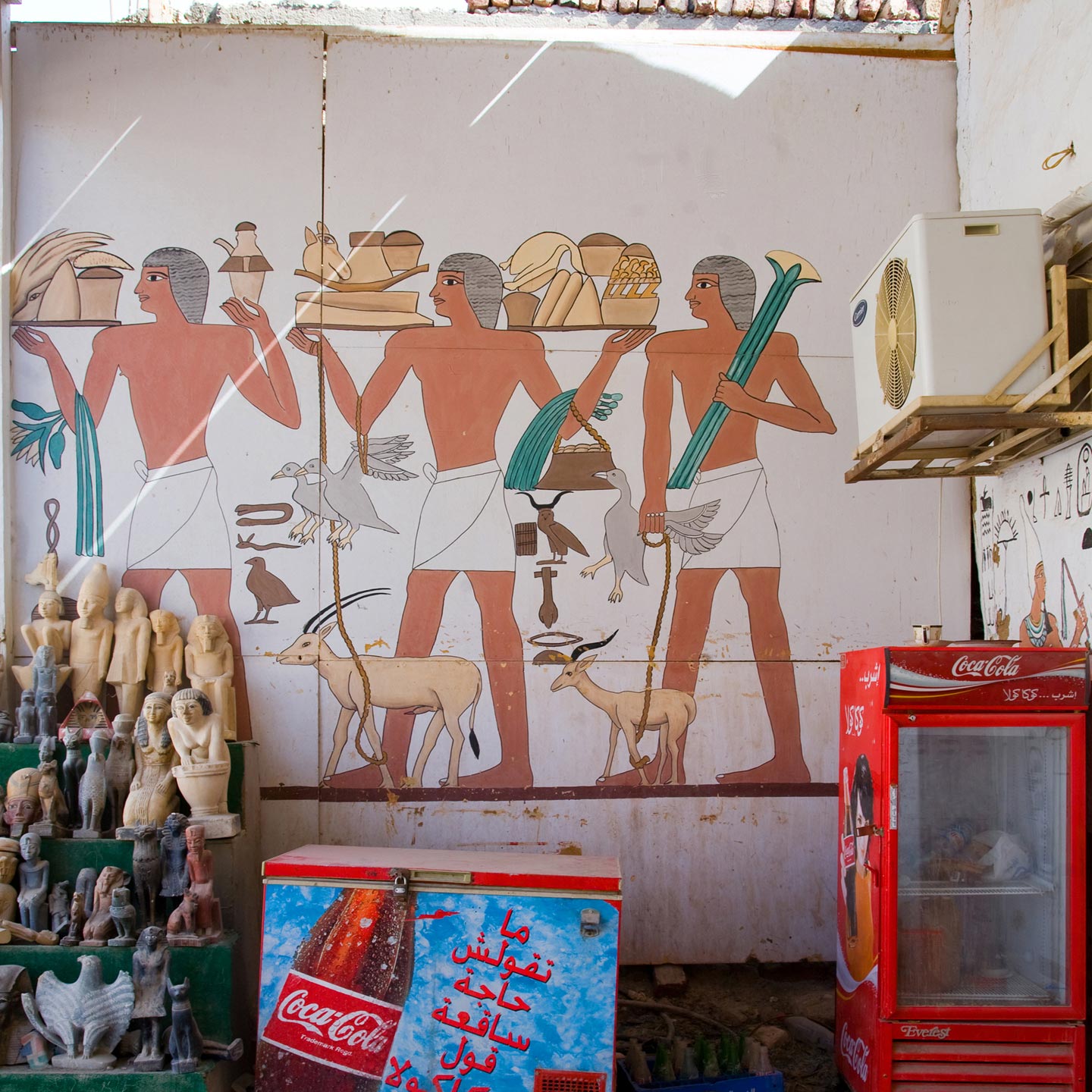 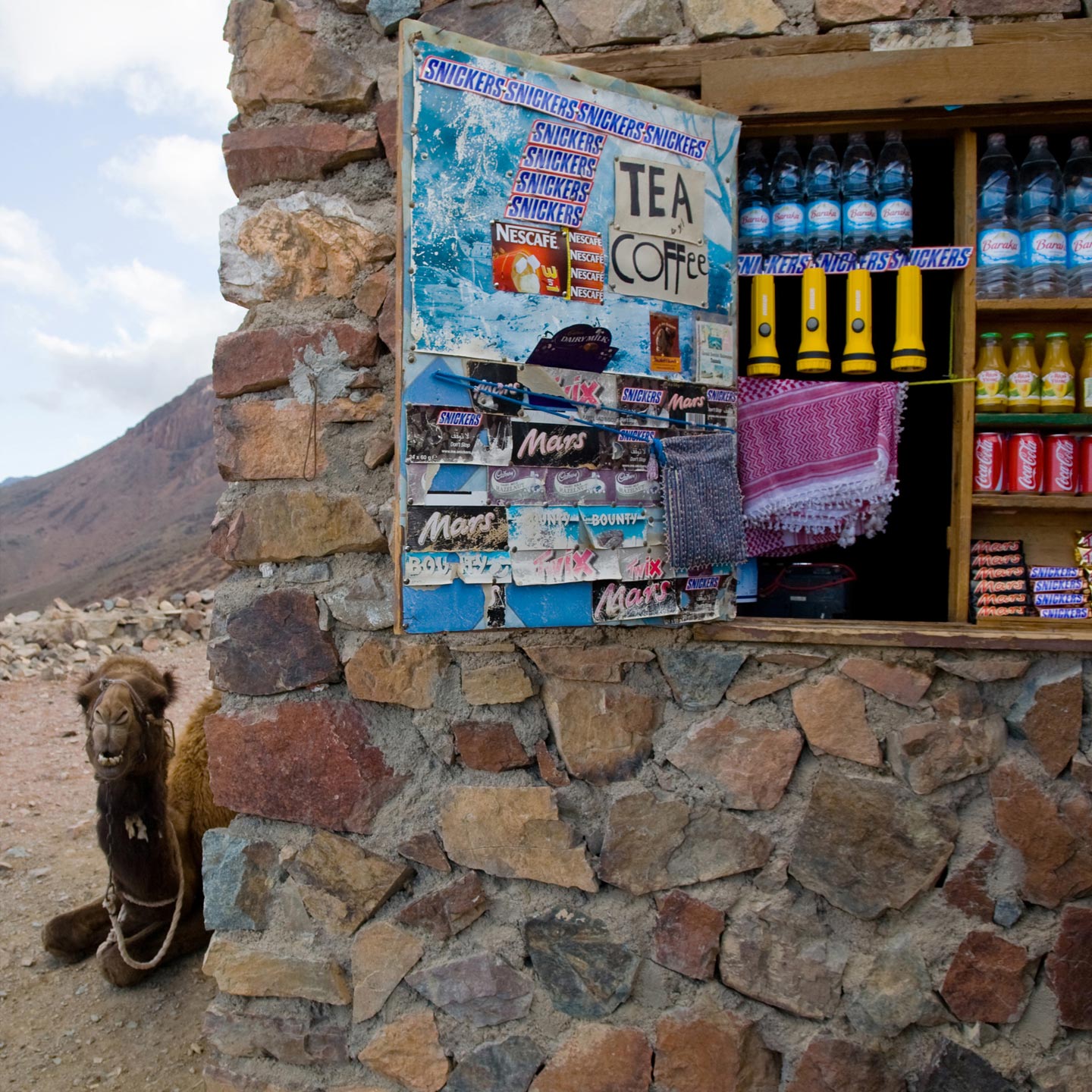 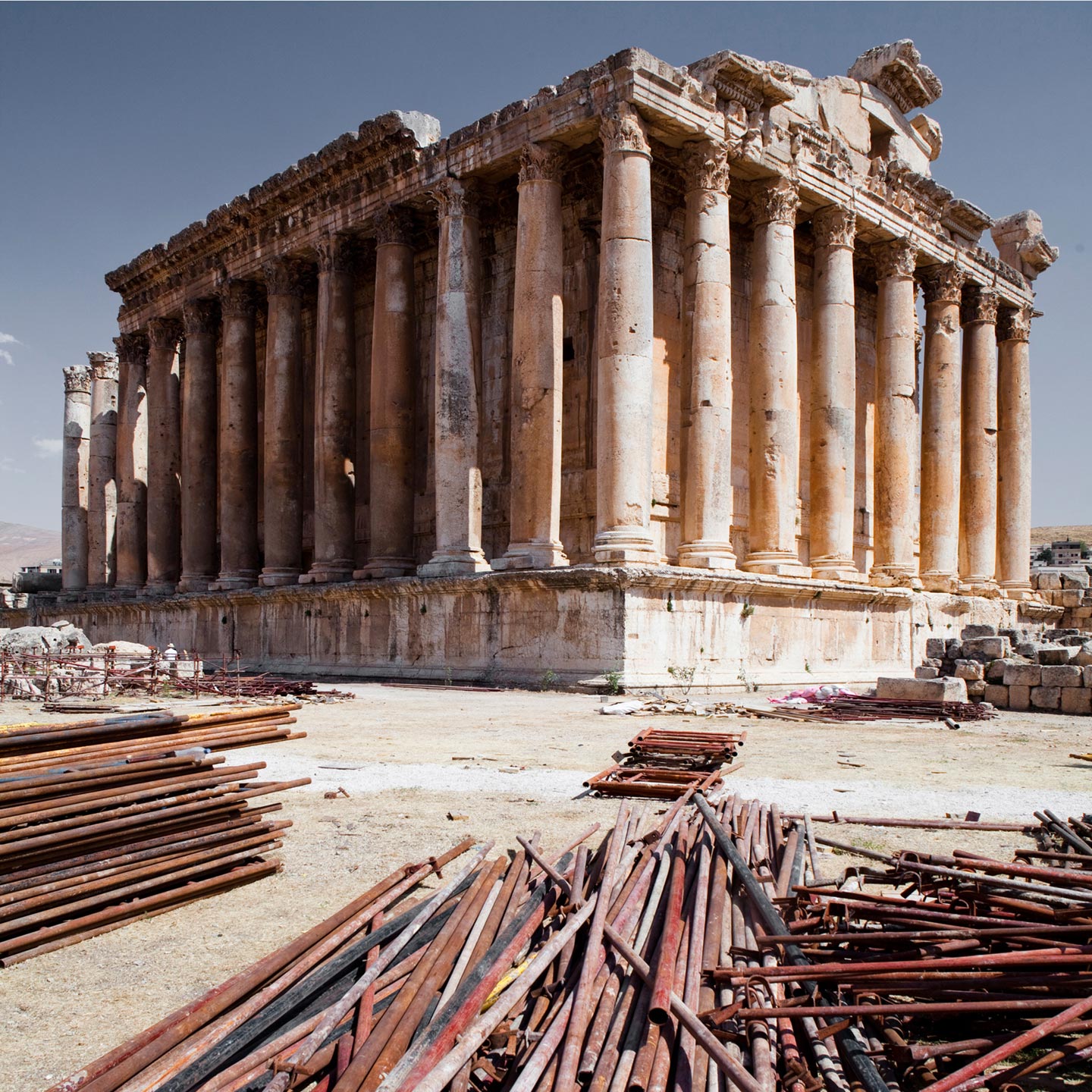 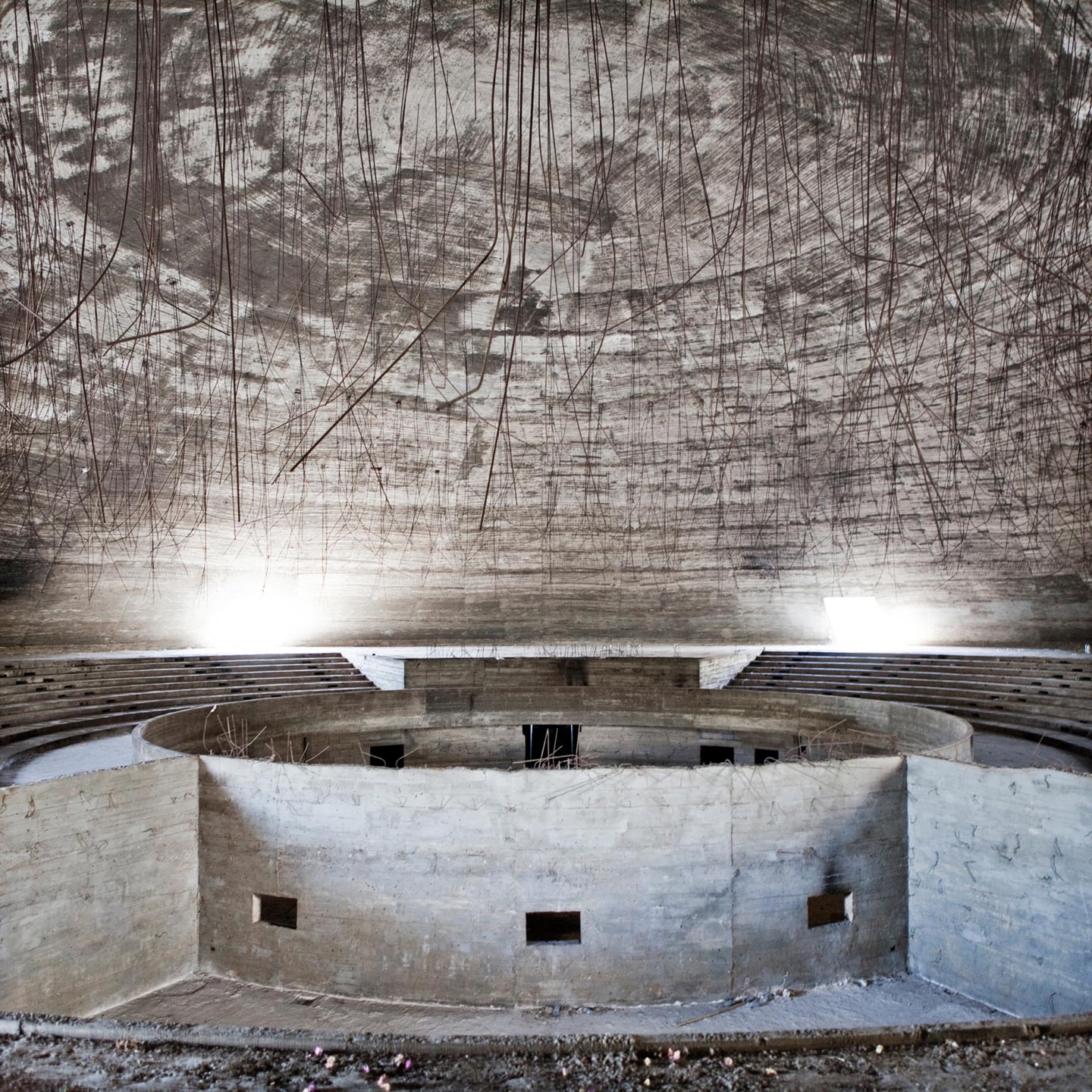 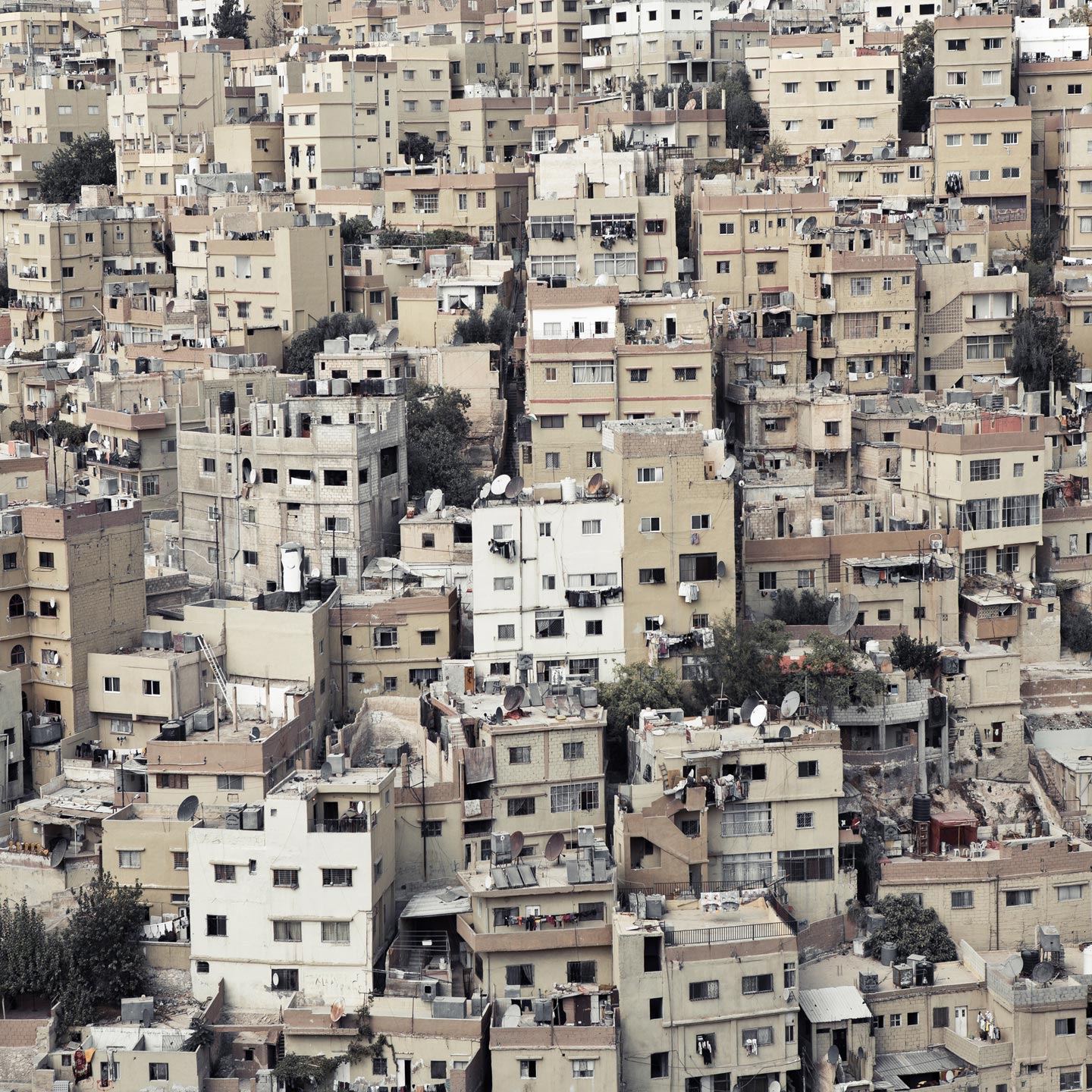 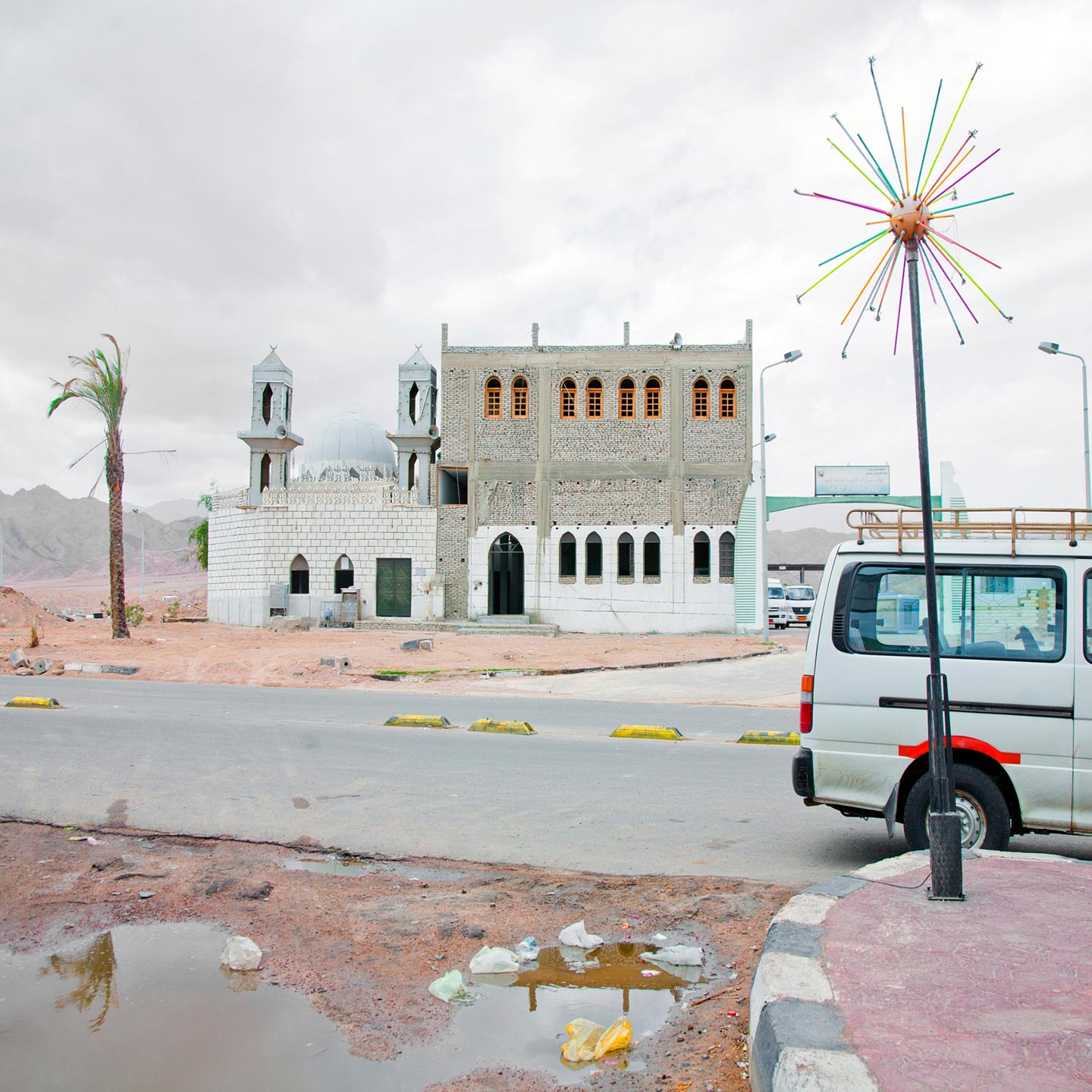 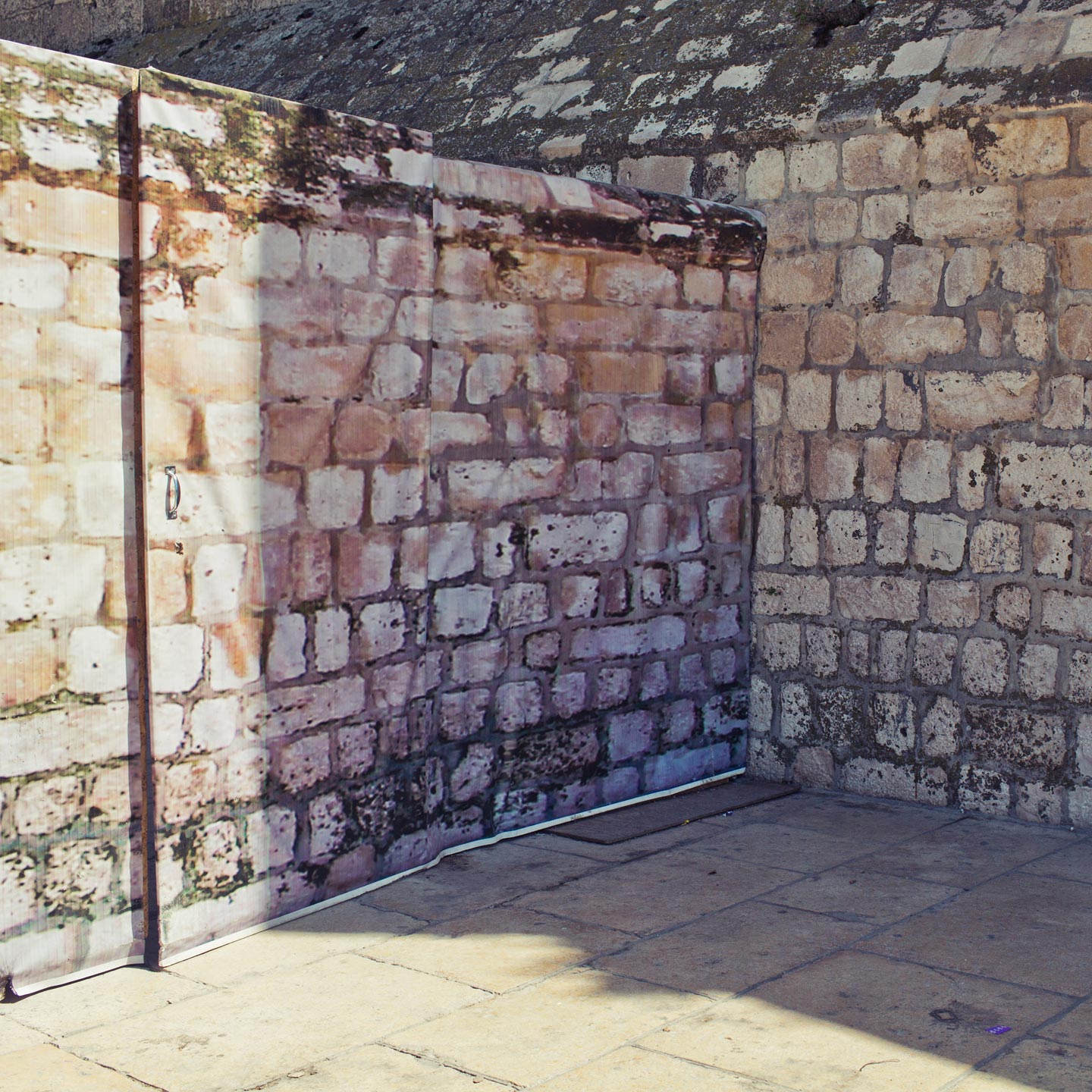 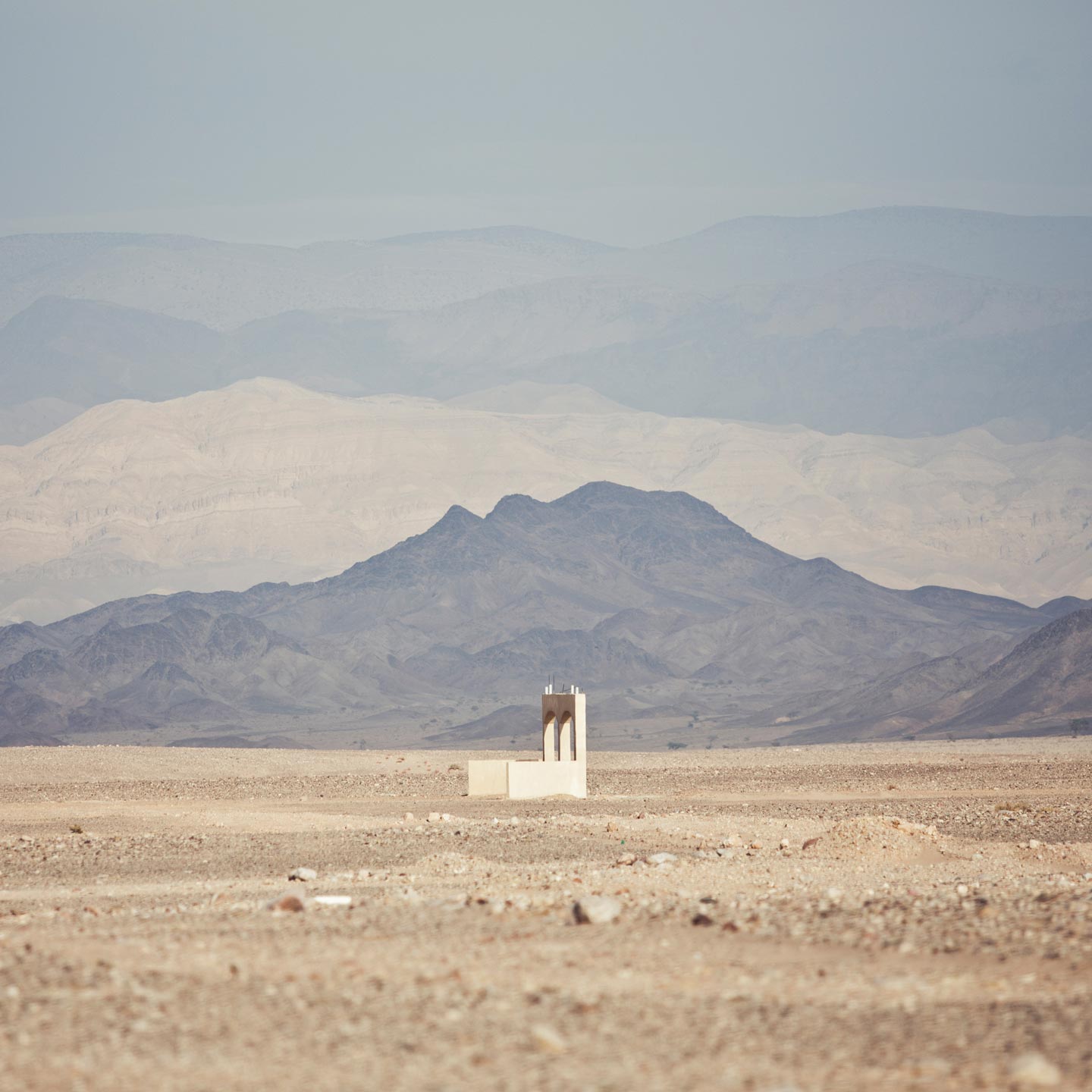 This week we’re sharing a selection of FotoRoom favorite works of those submitted to the Series category of our recently closed Human Environments open call (by the way, find out more about our new call, Visual Storytelling). This year we’ve already featured 46 year-old Spanish photographer Roger Grasas with Inshallah, a great work about the Westernization of the Arab countries; Roger submitted to Human Environments a series titled HaAretz HaMuvtahat (Hebrew for ‘Promised Land’), which saw him working more in the Middle East, but this time in that part of the region that didn’t experience any economic boom, where the historical landscapes still resist to the advent of modernity.

Hello Roger, nice to catch up with you again after publishing your project Inshallah earlier this year. How have you been?

I’m very happy because Inshallah was exhibited at Madrid’s Casa Árabe throughout the months of March and April, and I can also announce it will be published in mid-June by the prestigious publishing house RM.

Please introduce us to your new series, HaAretz HaMuvtahat.

My HaAretz HaMuvtahat project actually originated alongside Inshallah, and like Inshallah it’s a documentary work about the contemporary landscapes in the Middle East. In this case though, my focus is on the peoples and regions relevant to the history of Christianity and Judaism, especially based on the texts of the Old Testament.

What inspired you to move north and west in the Middle East from the Persian Gulf countries you’d worked in for Inshallah?

My initial idea was to explore the contrasts between these two parts of today’s Middle East. The populations of the Persian Gulf and Arab peninsula monarchies have traditionally lived nomadically; but the incredibly rapid transformation of their economies brought about by the profits of the oil industry has also changed these countries’ lifestyle. So Inshallah shows some of the world’s most post-modern cities and the coexistence of advanced technology with the ancestral traditions of the Bedouins living in the desert.

On the other hand, the main regions mentioned in sacred texts like the Bible or the Torah that correspond to modern-day states such as Palestine, Israel, Egypt, Lebanon, Syria, etc. weren’t as lucky as having huge reserves of combustible fuels. So, differently from what happened in the Arab Gulf, no economic revolution occurred here, where some of the most ancient cities in the world can be found: Aleppo and Damasco in Syria, Jericho and Jerusalem in Palestine, Byblos and Tyre in Lebanon, Fayyum in Egypt, etc.

What are you trying to communicate about the part of the Middle East that you’ve explored for HaAretz HaMuvtahat?

This work can be read in several ways. On one hand, I’m very interested in documenting the accumulation of different historical layers in populations so ancient and with such a rich history: the images reflect on the power of the past in relation to a society’s ability to progress and evolve. On the other hand, my goal is to see how modernity and globalization have affected some of the most primitive cultures of the Western civilization. The use of technology in societies so anchored in tradition generates very powerful contrasts and offers many occasions of visual symbology. I was also interested in the role of mass tourism in the area.

Did your approach change in anyway from when you worked in the Persian Gulf?

My approach was very similar. The journey has been and continues to be the core of my photographic method. I conceive the planning of the journey as a part of my artistic work, and I always proceed slowly to accurately observe what is around me and establish a conceptual connection with the human-made urban landscape.

Does HaAretz HaMuvtahat wrap up your long-term interest in the Middle East or will you be making more work there?

I may take a few more trips to Israel, Turkey and Iran to complete the HaAretz HaMuvtahat series, but other than that I should be done with the Middle East.