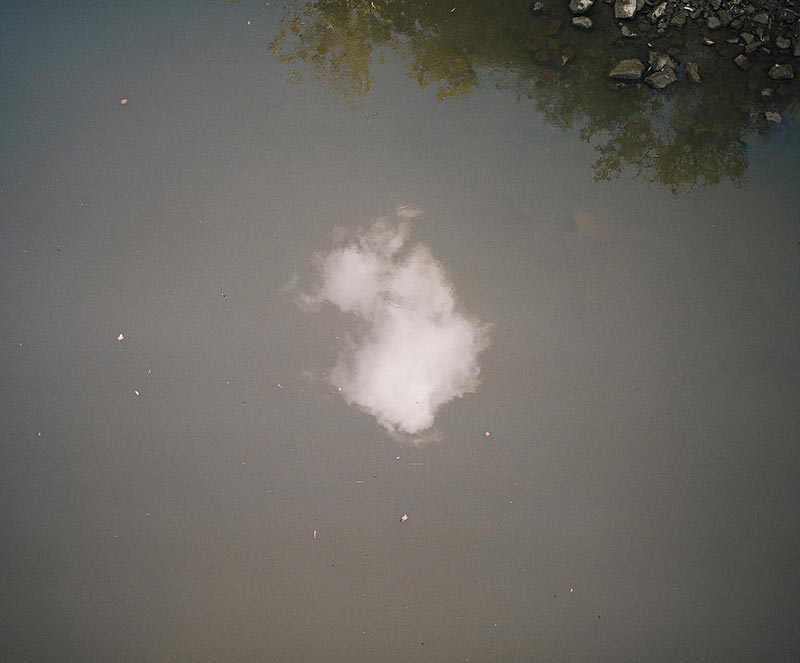 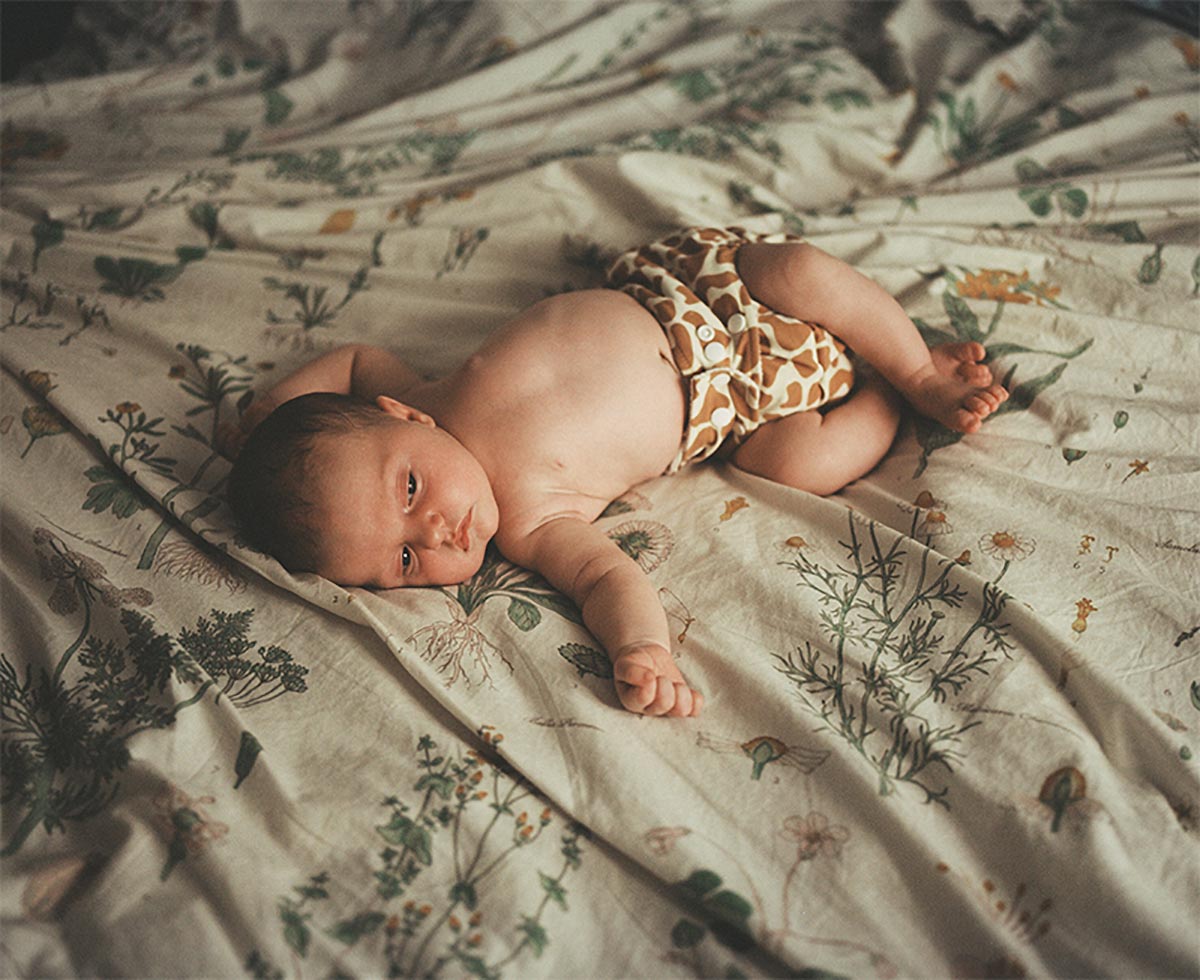 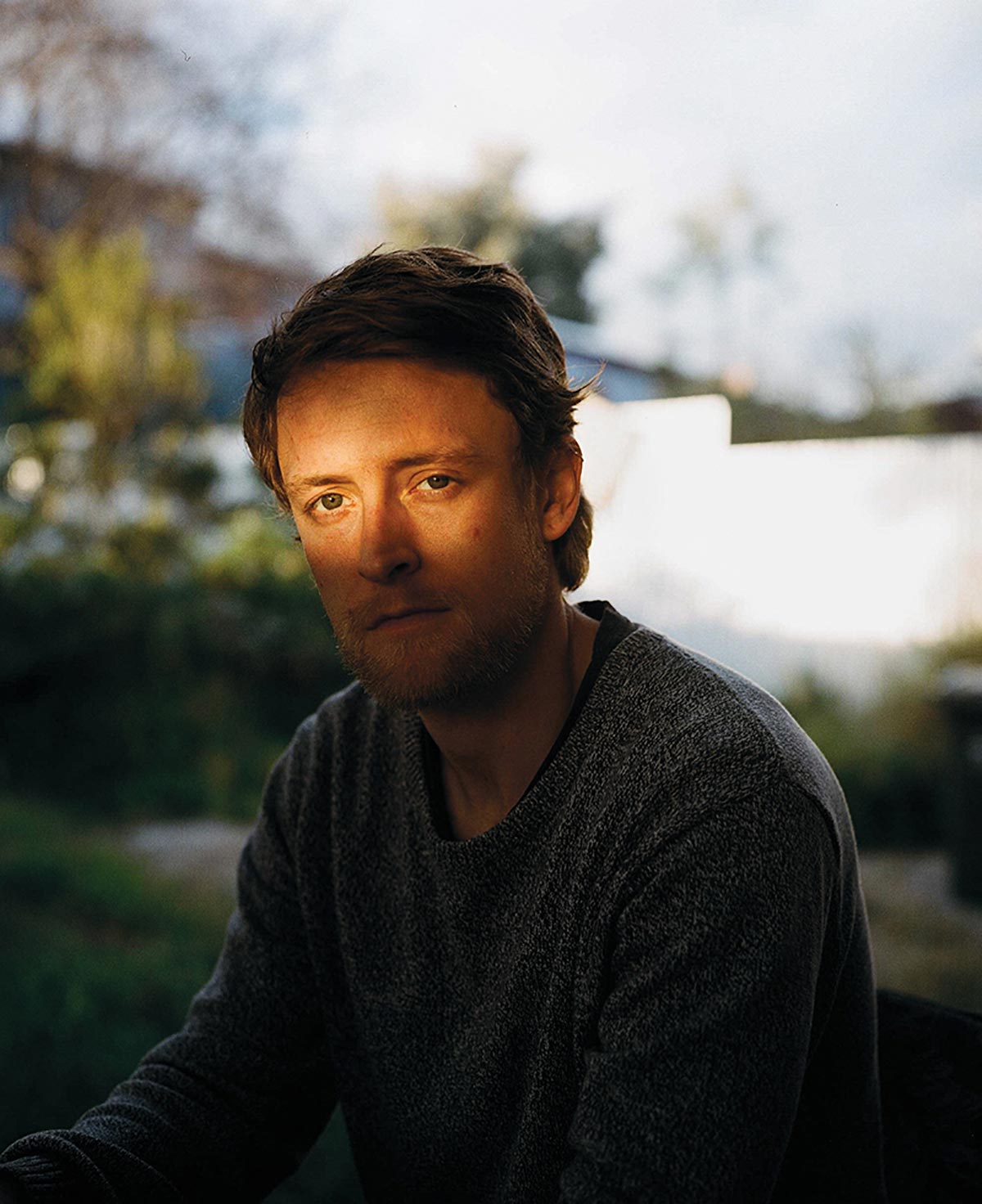 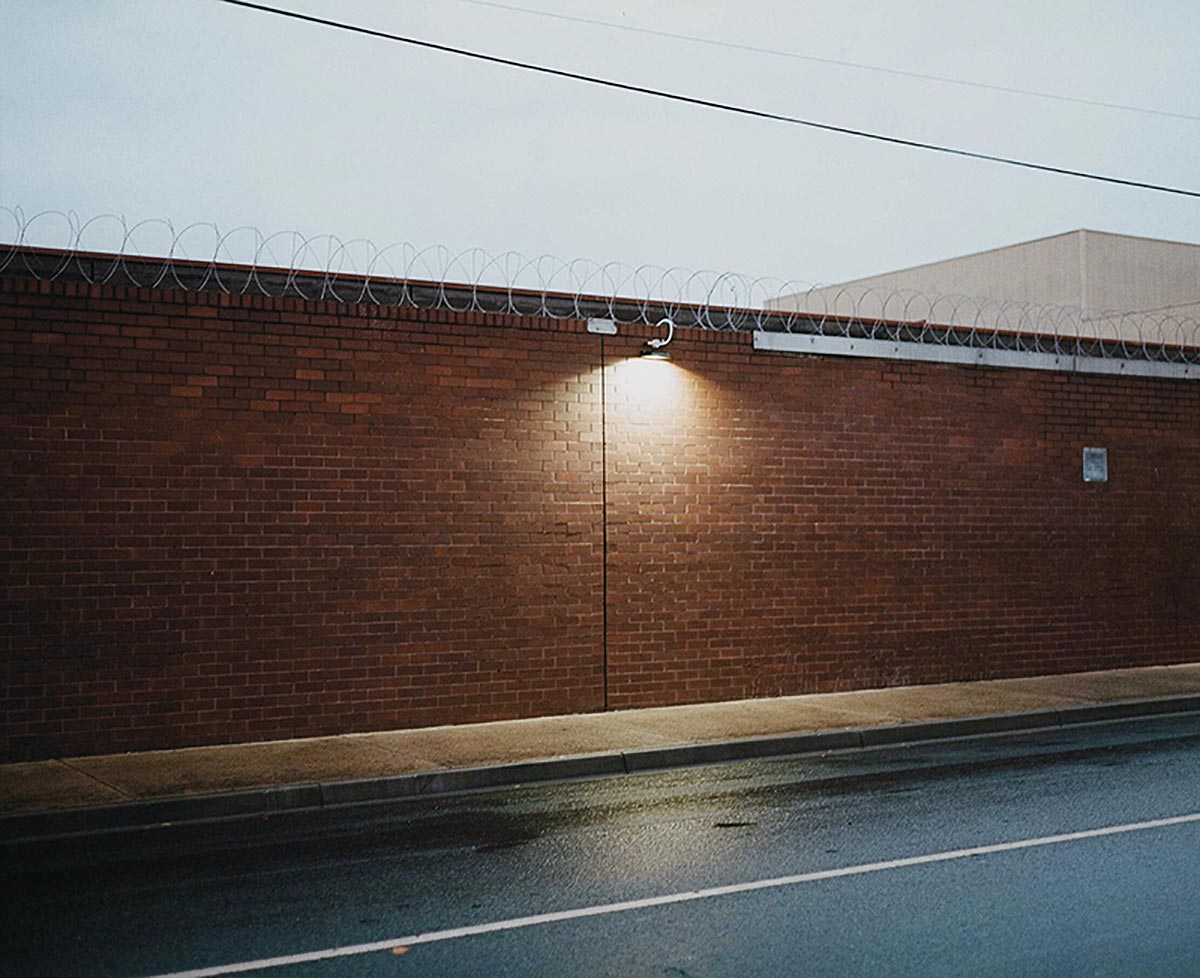 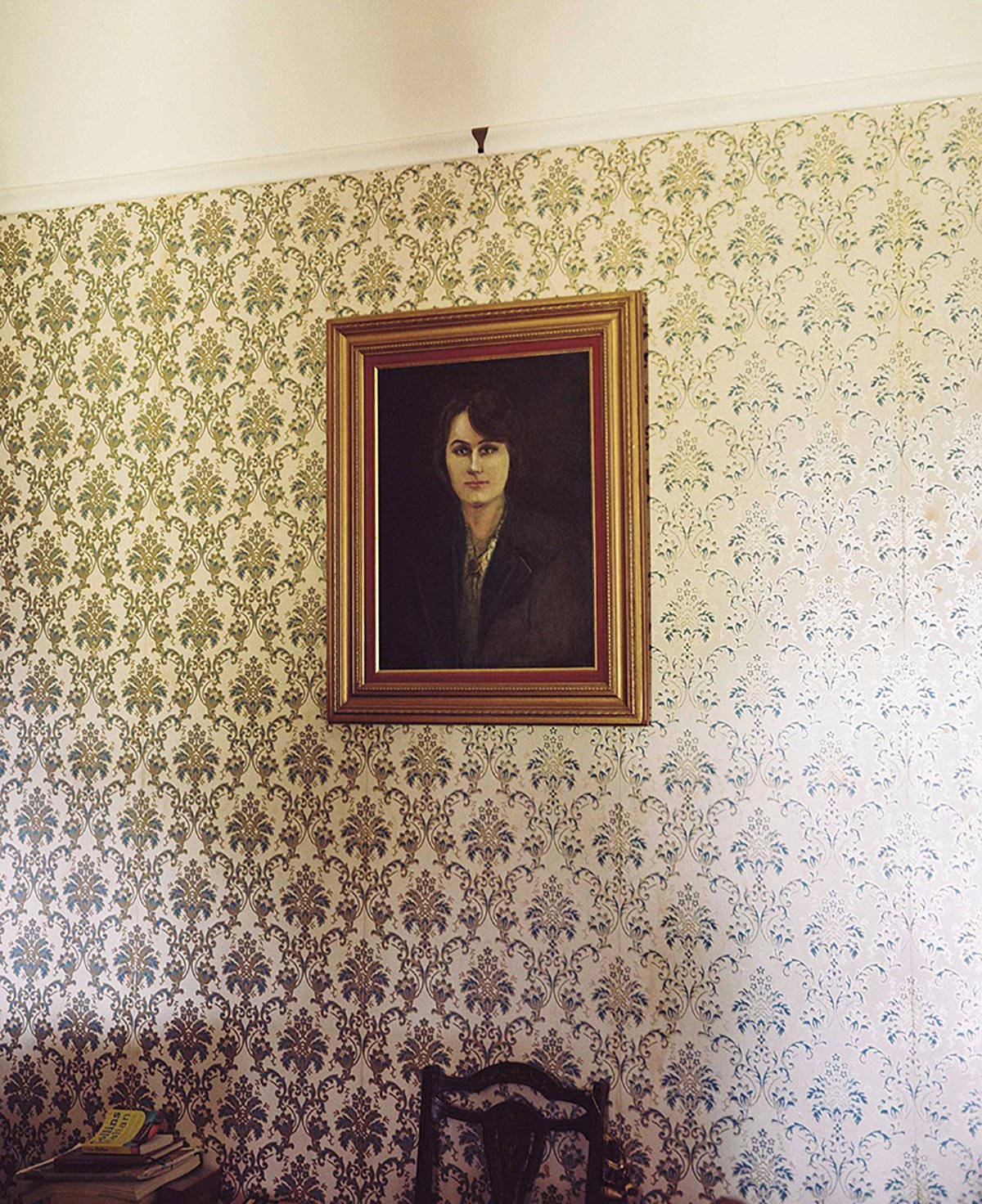 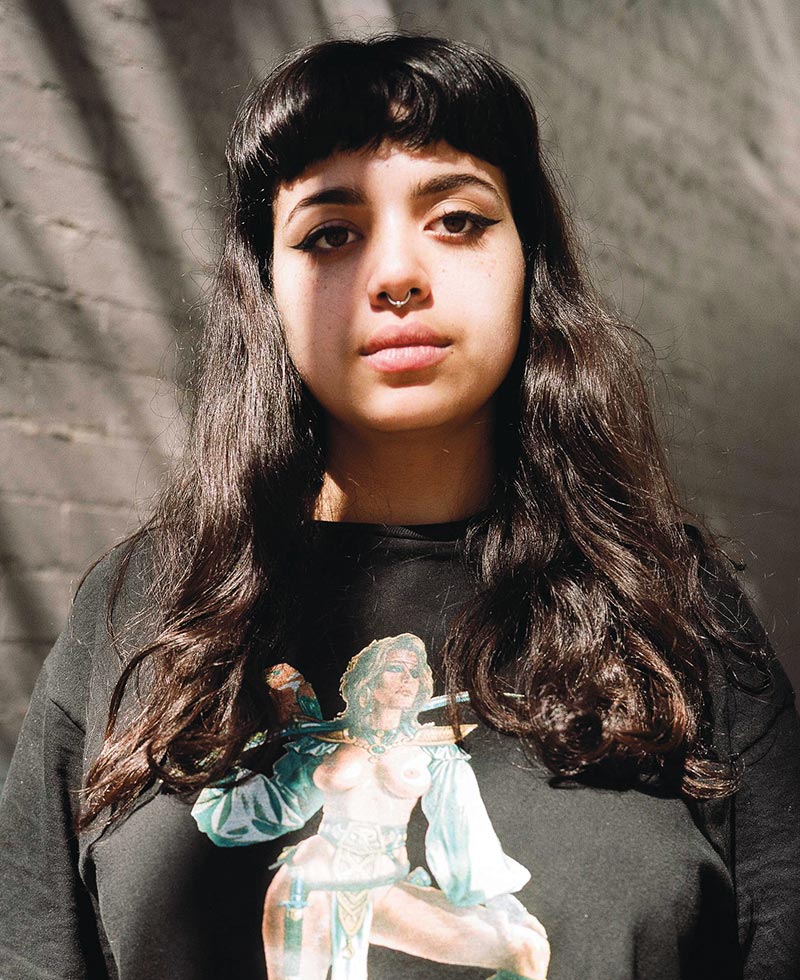 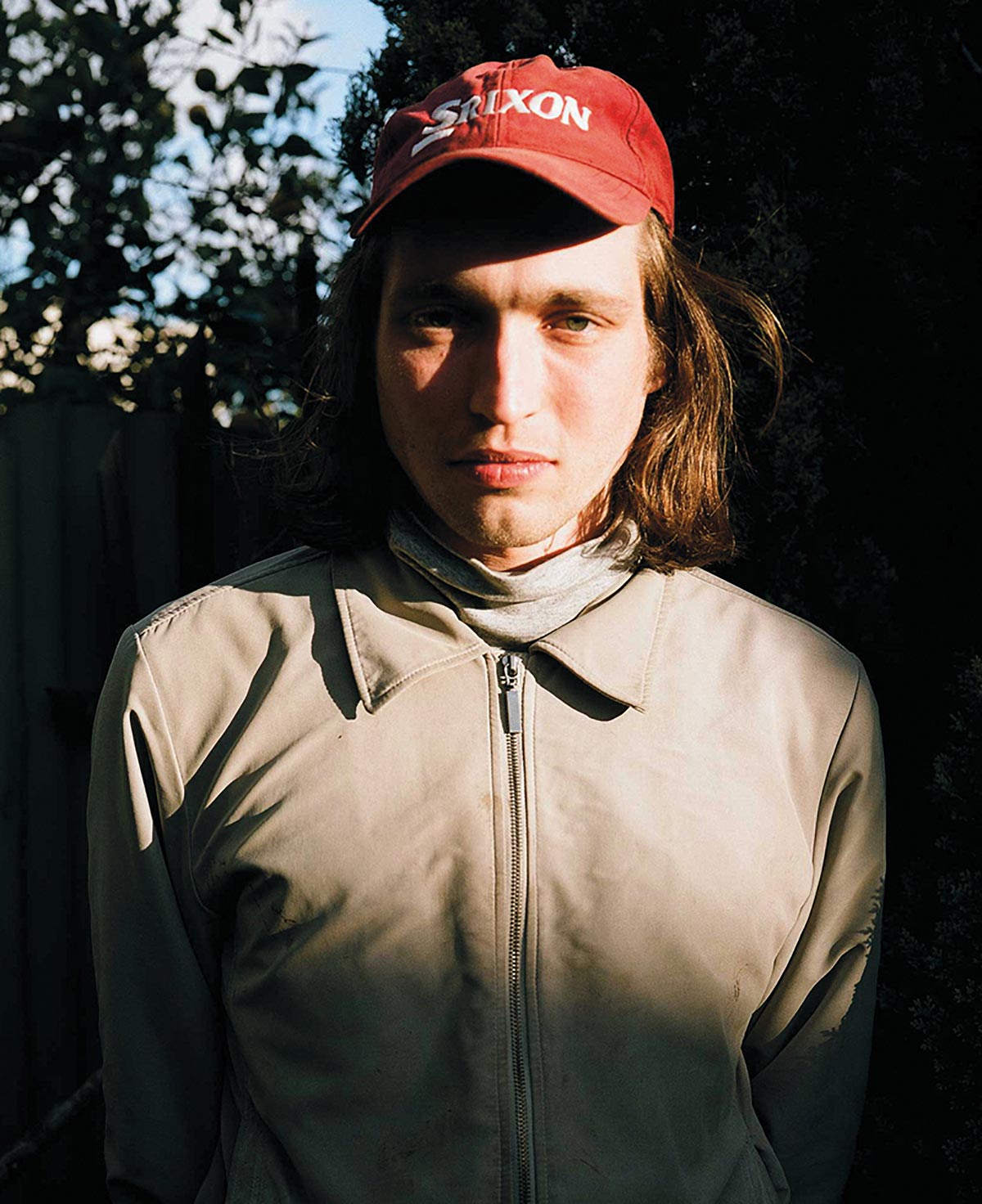 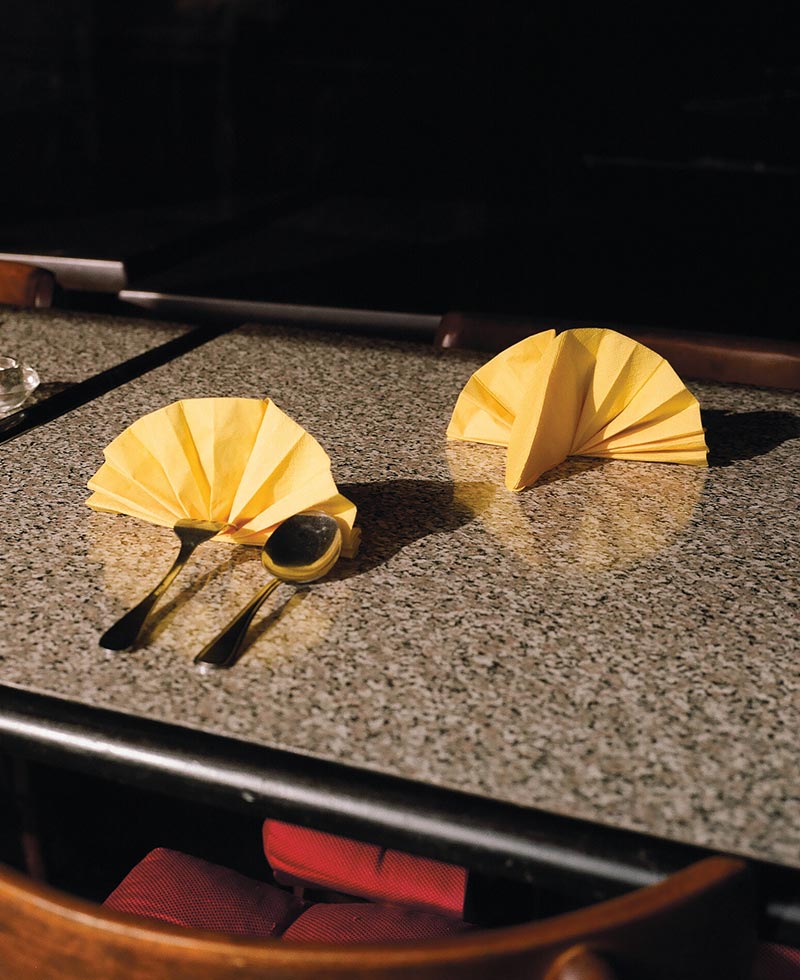 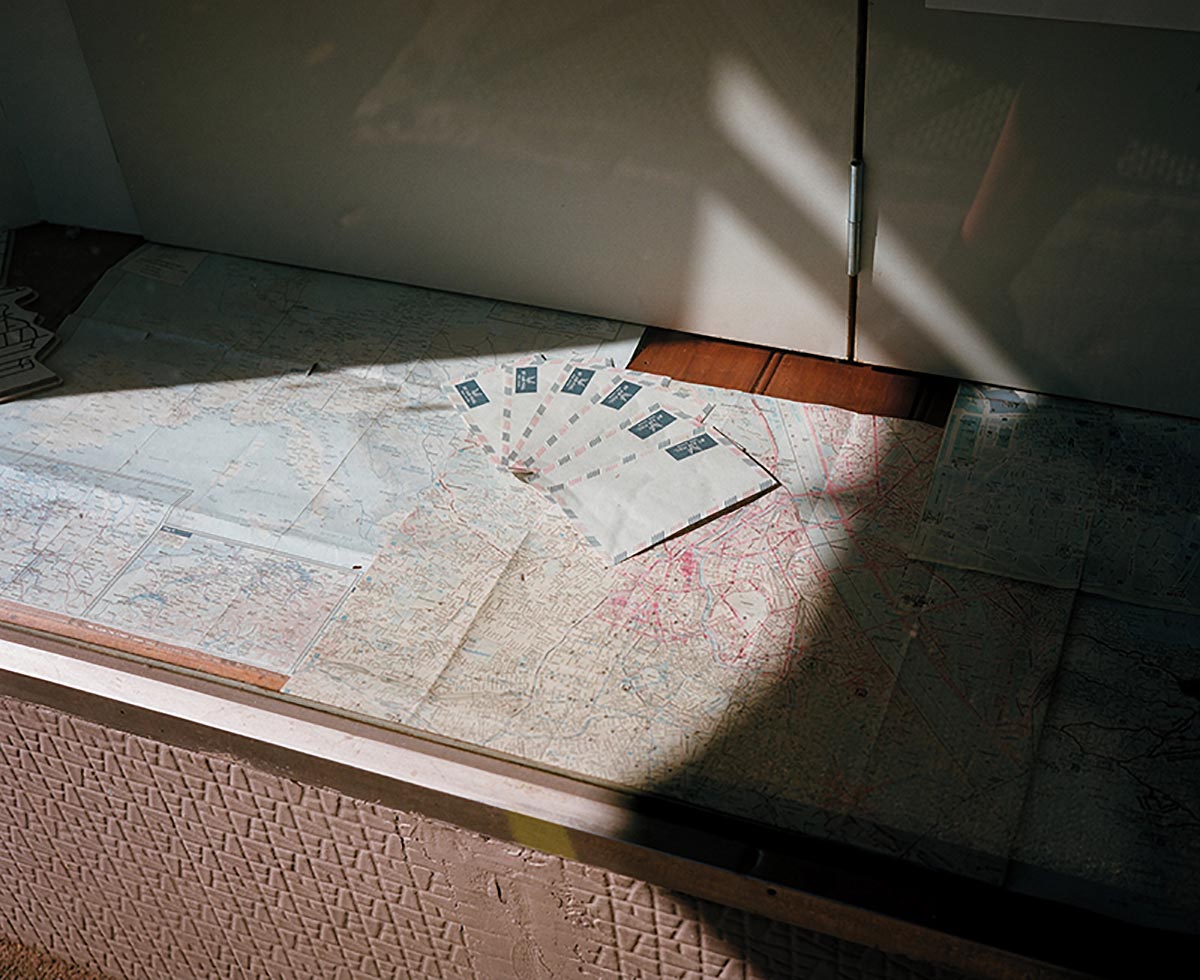 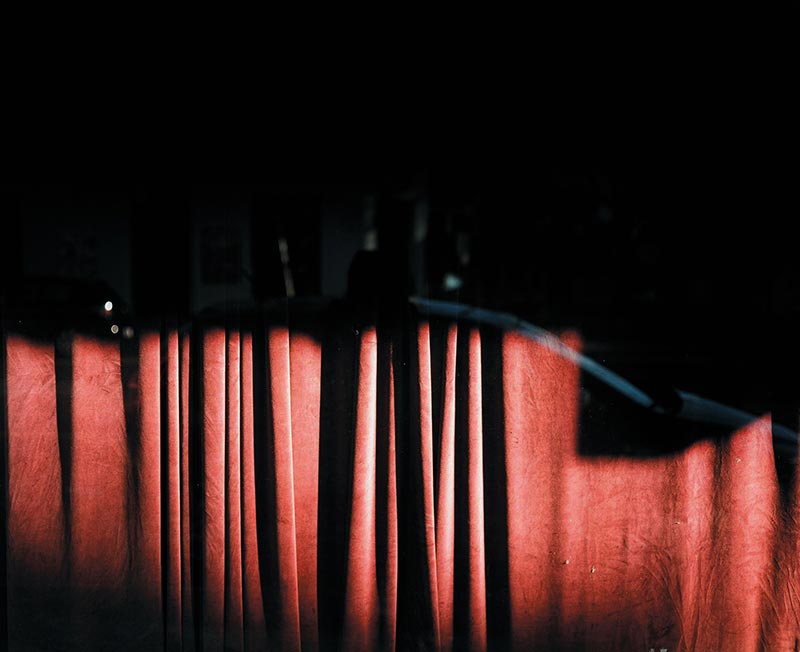 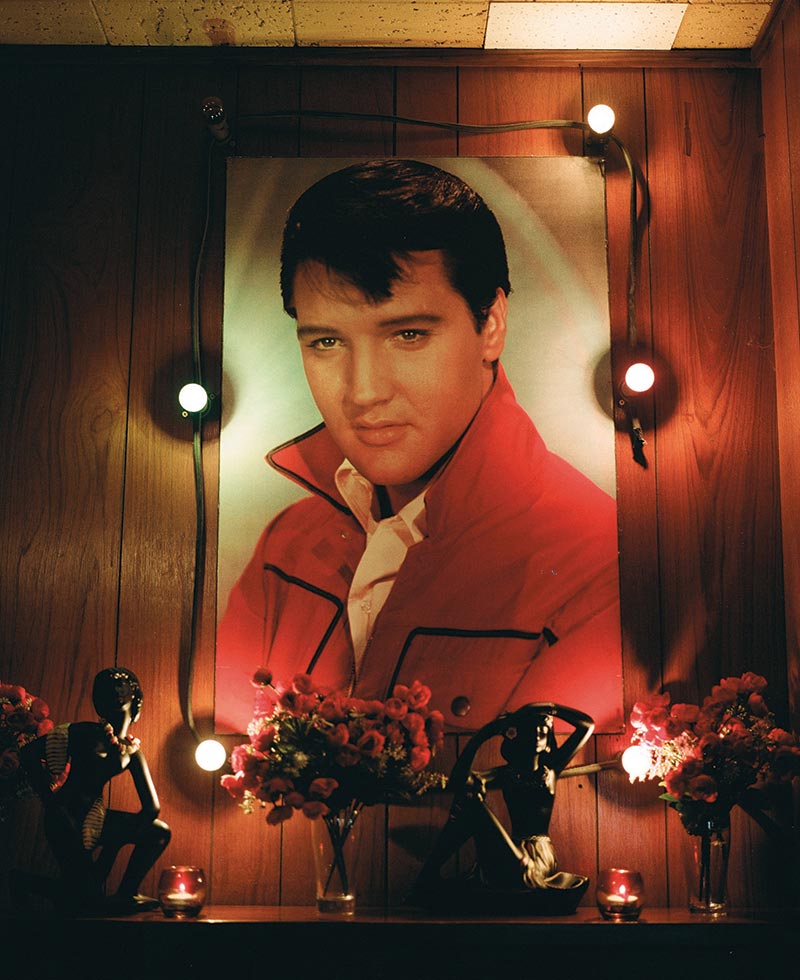 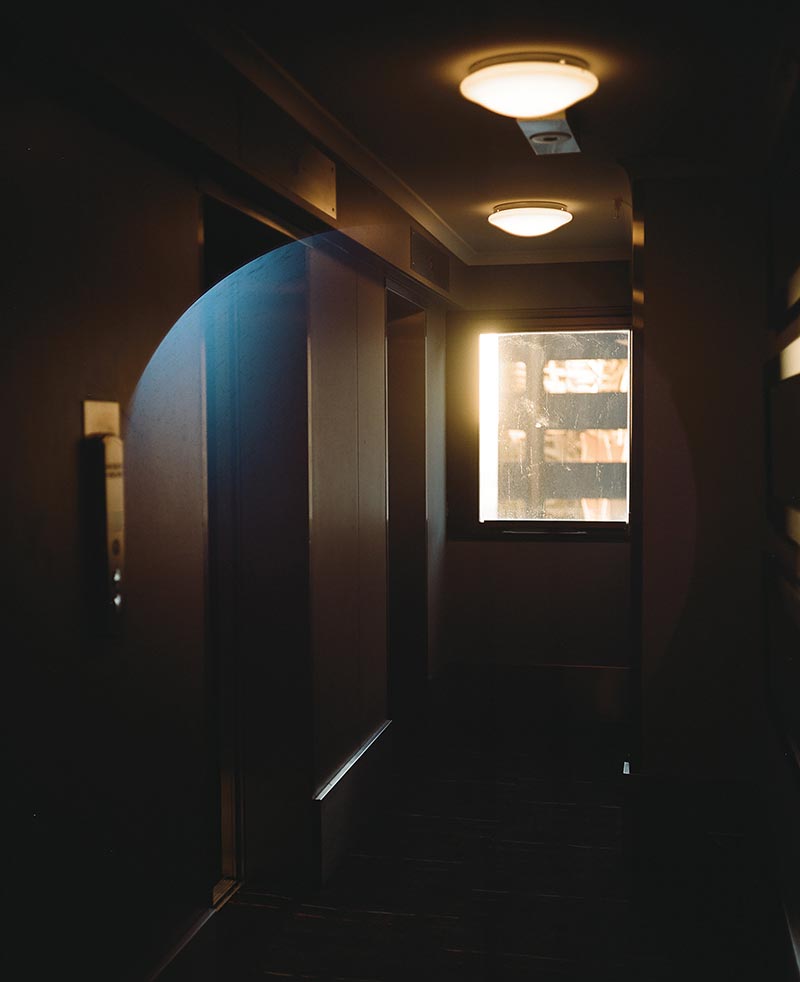 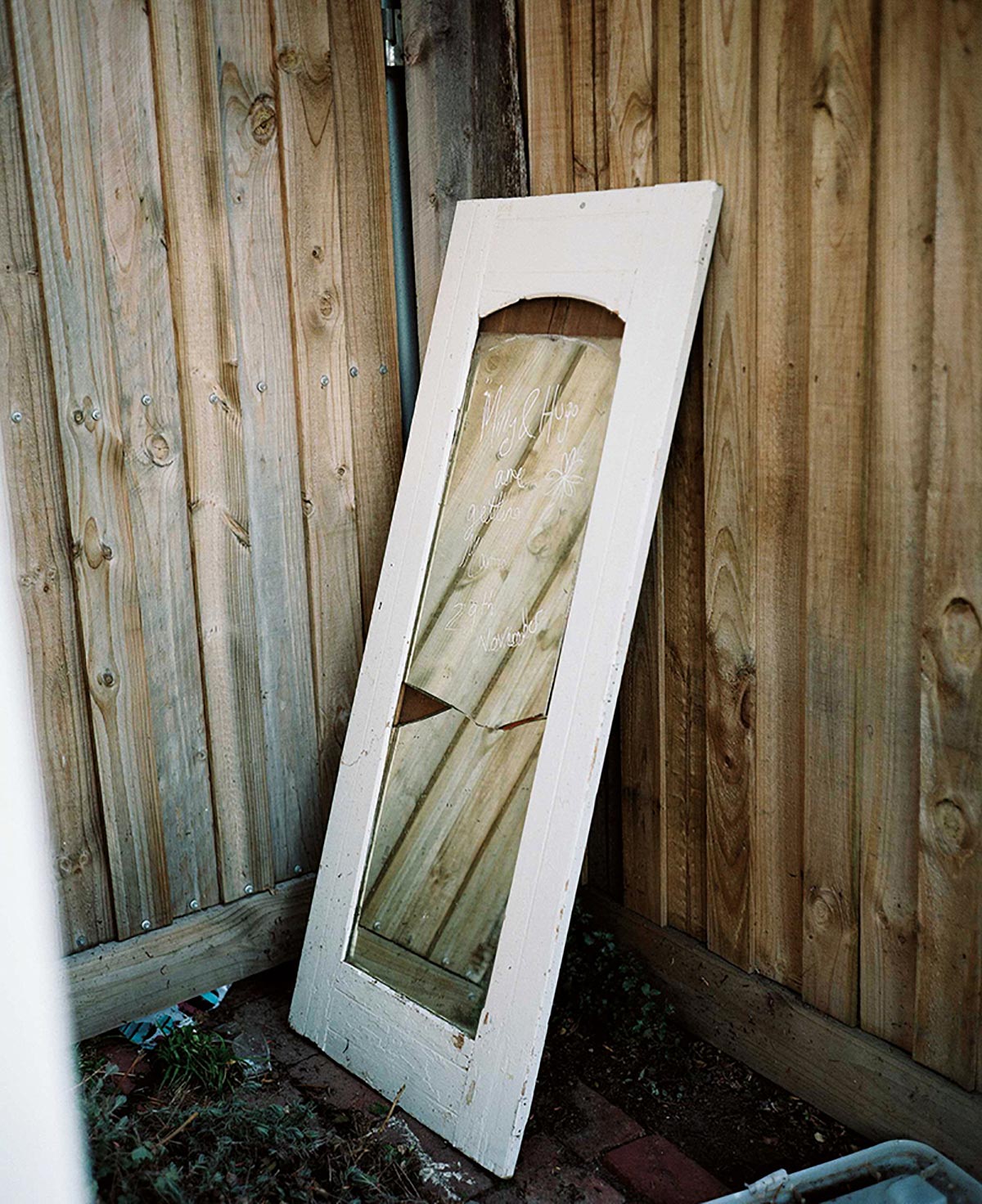 26 year-old Australian photographer Hannah Nikkelson describes her main interests in photography as an obsession with “trying to translate narrative into imagery, to transcribe feelings that are hard to grasp, and to understand and create something that leaves you feeling the same way you feel after reading a really good book: somewhere between empty and full.” About Desperado, the series she shares with us today, she says it’s “an attempt to find meaning and stability in a world that doesn’t easily or necessarily provide such things. It’s a swan dive into the unflinching weight of existential despair, a constant grappling for something to hold onto and steady yourself upon.”

Desperado was made during an overwhelming time in Hannah’s personal life: “I entered a very confusing and unstable period of my life. I was terrified of decisions that had to be made and the consequences that would follow. Desperado was a way of navigating and understanding this period of uncertainty and anxiety. I wanted to show this constant seesaw of existential dread and hope, not as an intense and immediate sensation, but as the ever-present weight we carry day to day.”

The first images Hannah took for Desperado were visual metaphors of themes like life, death, birth and reflection. “However, after a while, the more I pushed to find these symbols, the harder they pushed back, and the method began reflecting the theory: constant wandering looking for idols that didn’t exist. So I had to sit back and let the project find its own way. Later on in the project I realized that the images were decisions that I had made or that I was trying to make. I basically submerged myself into a continuous state of existential crisis, and roamed around in a daze for a few months, relying on my subconscious to make the images for me.”

While one might get why Desperado was chosen as a title (‘desperado’ means ‘desperate’ in English), there’s also another meaning of the word that seemed to fit the project: “I later discovered that ‘a desperado’ is a move in a game of chess, a sacrificial piece, or a piece that seems determined to give itself up.”

“I really hope that Desperado imparts that heavy, but not unbearable, sense of weightiness that we carry with us, the quietness and solitude that we feel in those times, along with an underlying glimmer of hope. I wanted it to be something you could get a little bit lost in.”

Literature was the main inspiration for Desperado: “The project was born out of reading a lot of the early existentialists such as Jean-Paul Sartre, Albert Camus, Søren Kierkegaard and Simone de Beauvoir.” As to photography, Hannah mentions the works of Ahndraya Parlato, Rita Puig-Serra Costa, Regine Peterson and Shane Lavalette for references she had in mind specifically for Desperado; more generally, “I was always enamoured with photographers like William Eggleston and Stephen Shore; this flowed on to others like Alec Soth and Brian Schutmaat, plus Ron Jude, Gregory Halpern, Marten Lange, Sam Contis, Matthew Genitempo, Katrin Koenning, Missy Prince—really anyone with a sense of quietness in their work.” The last photobook she bought was Good God Damn by Brian Schutmaat