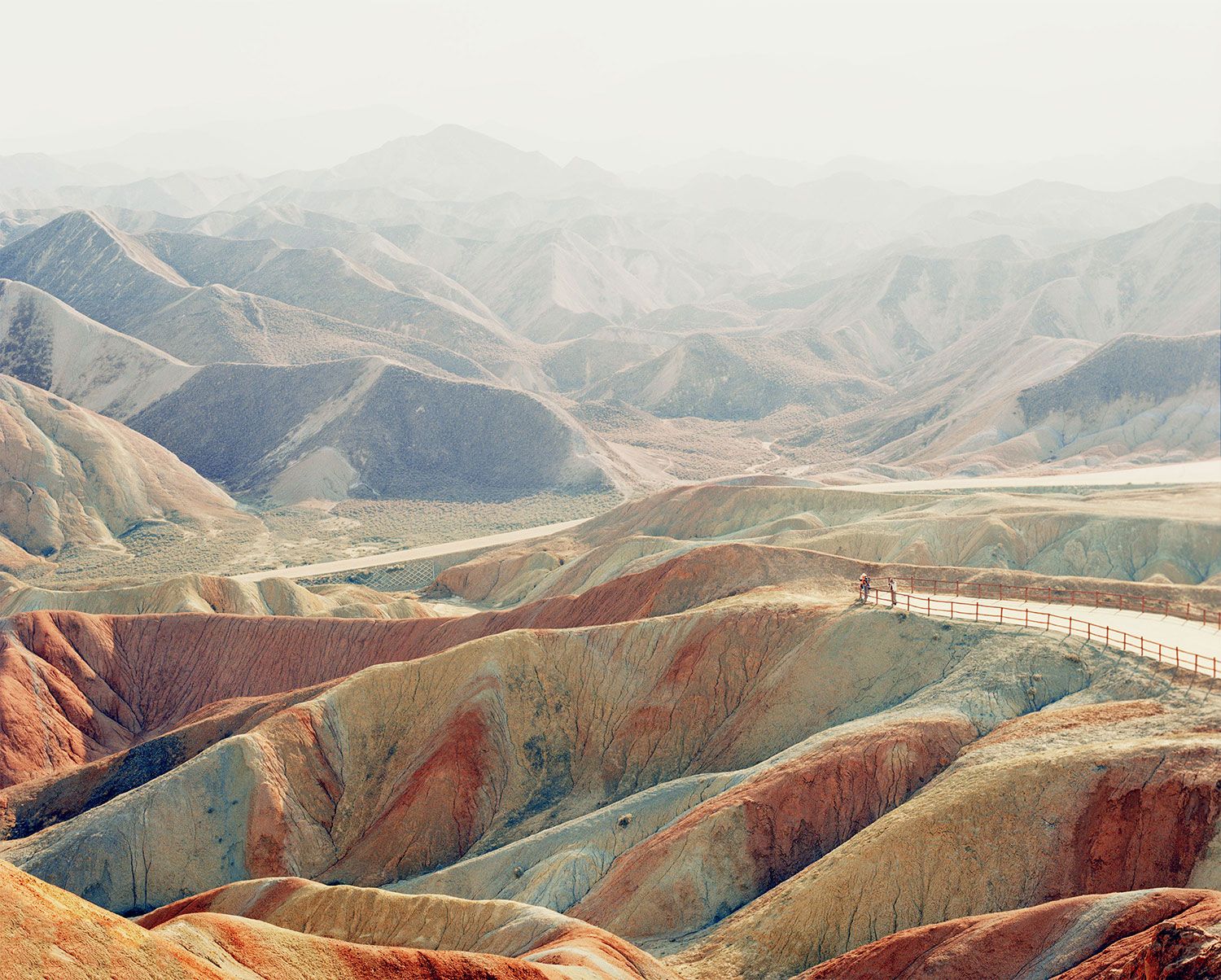 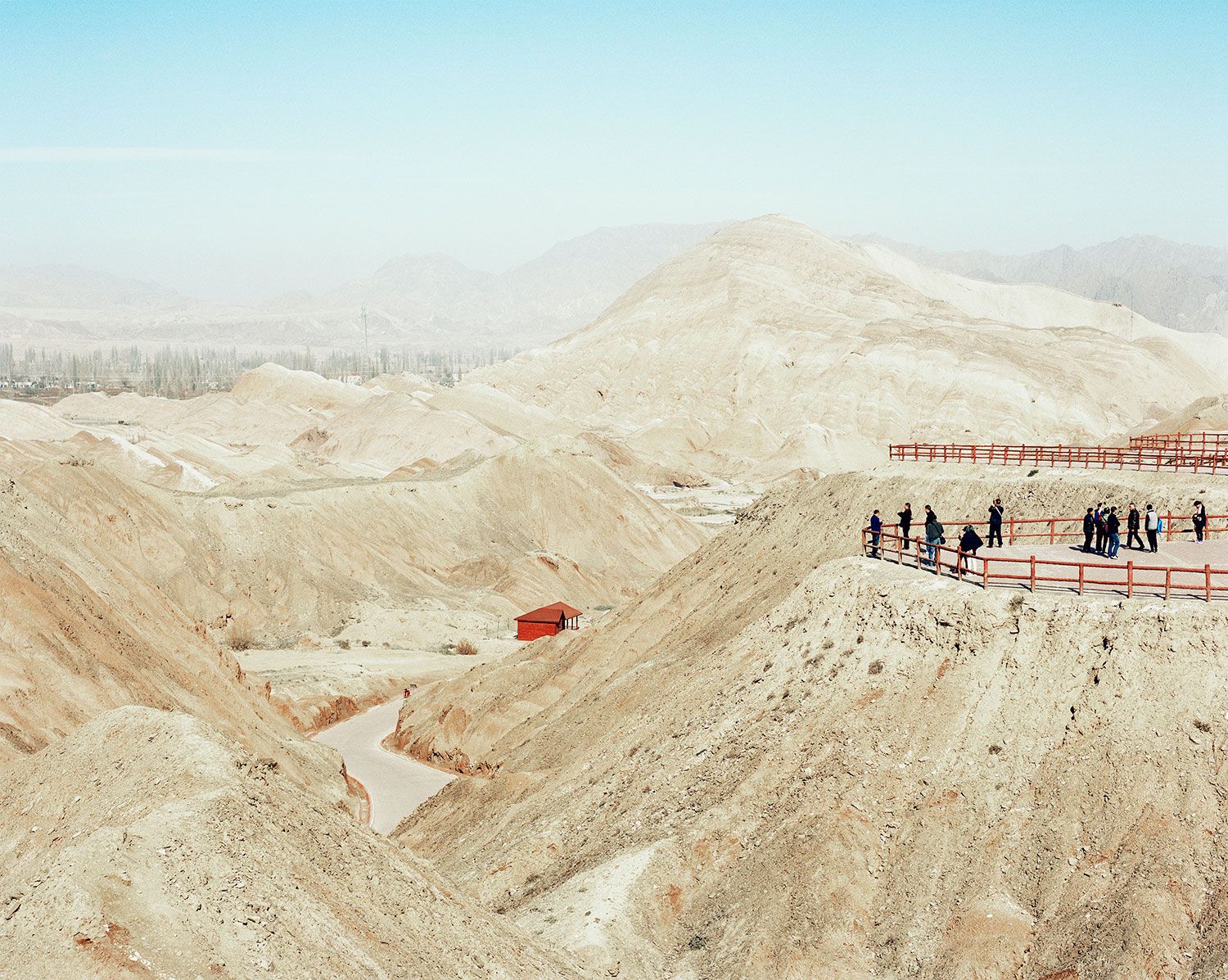 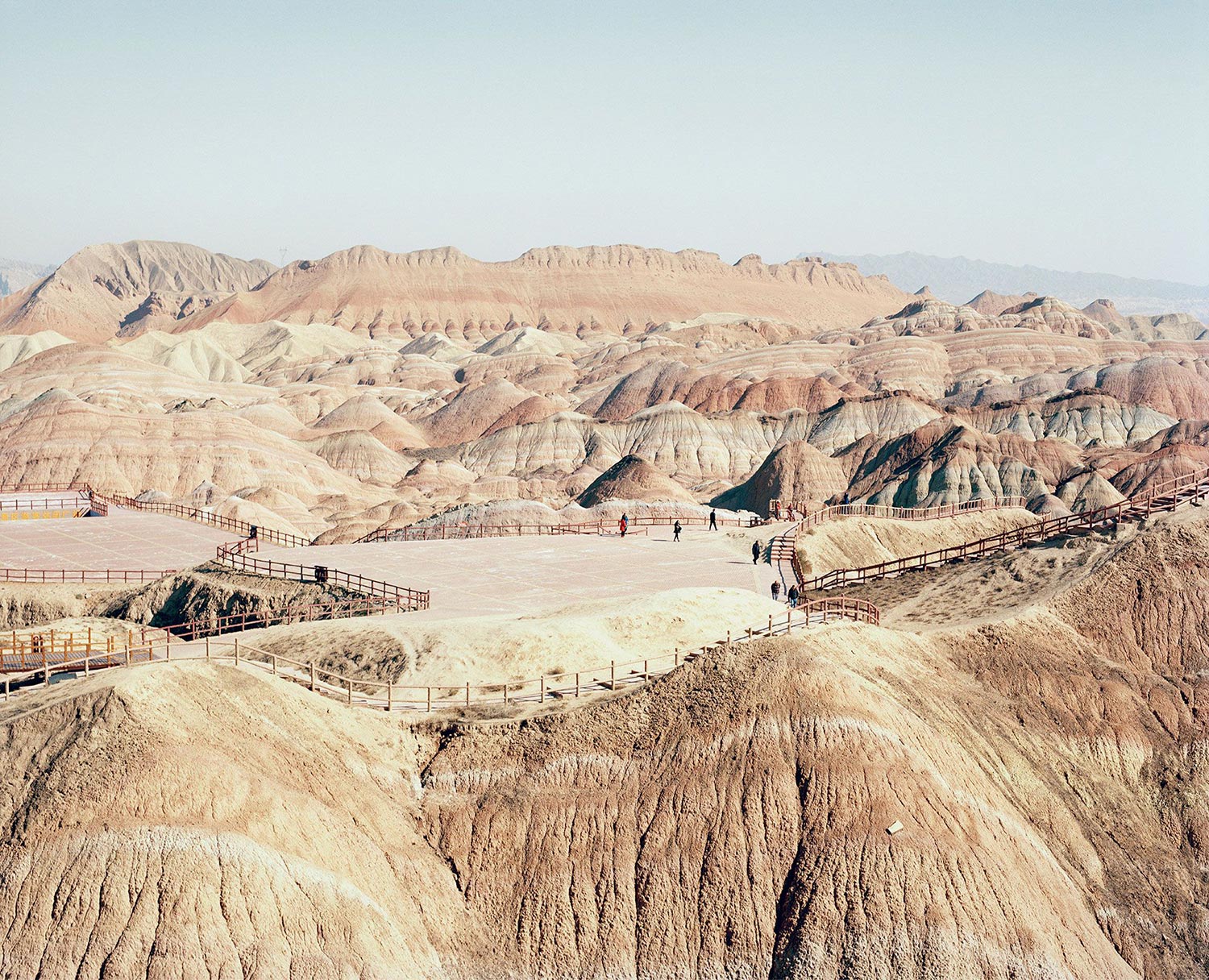 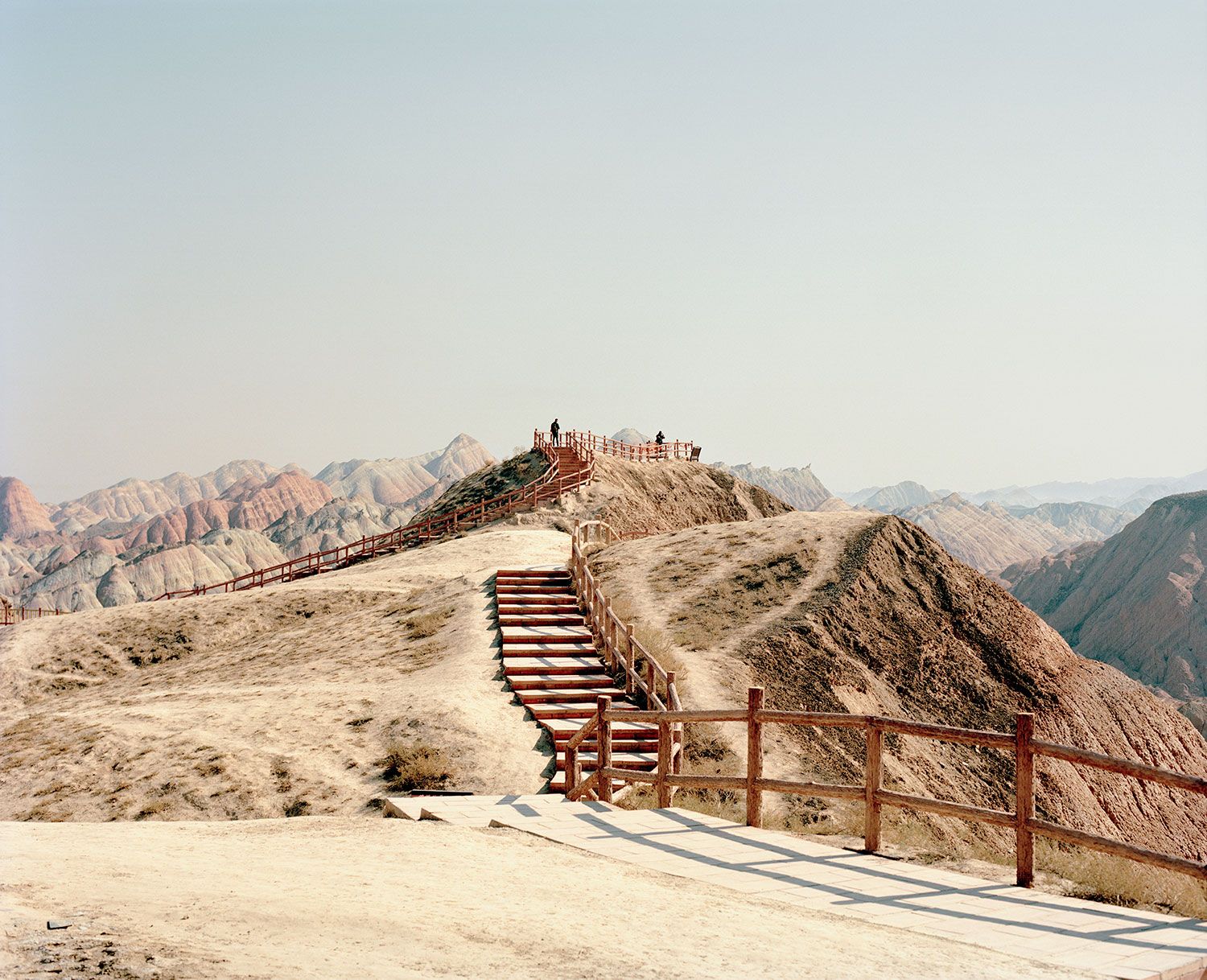 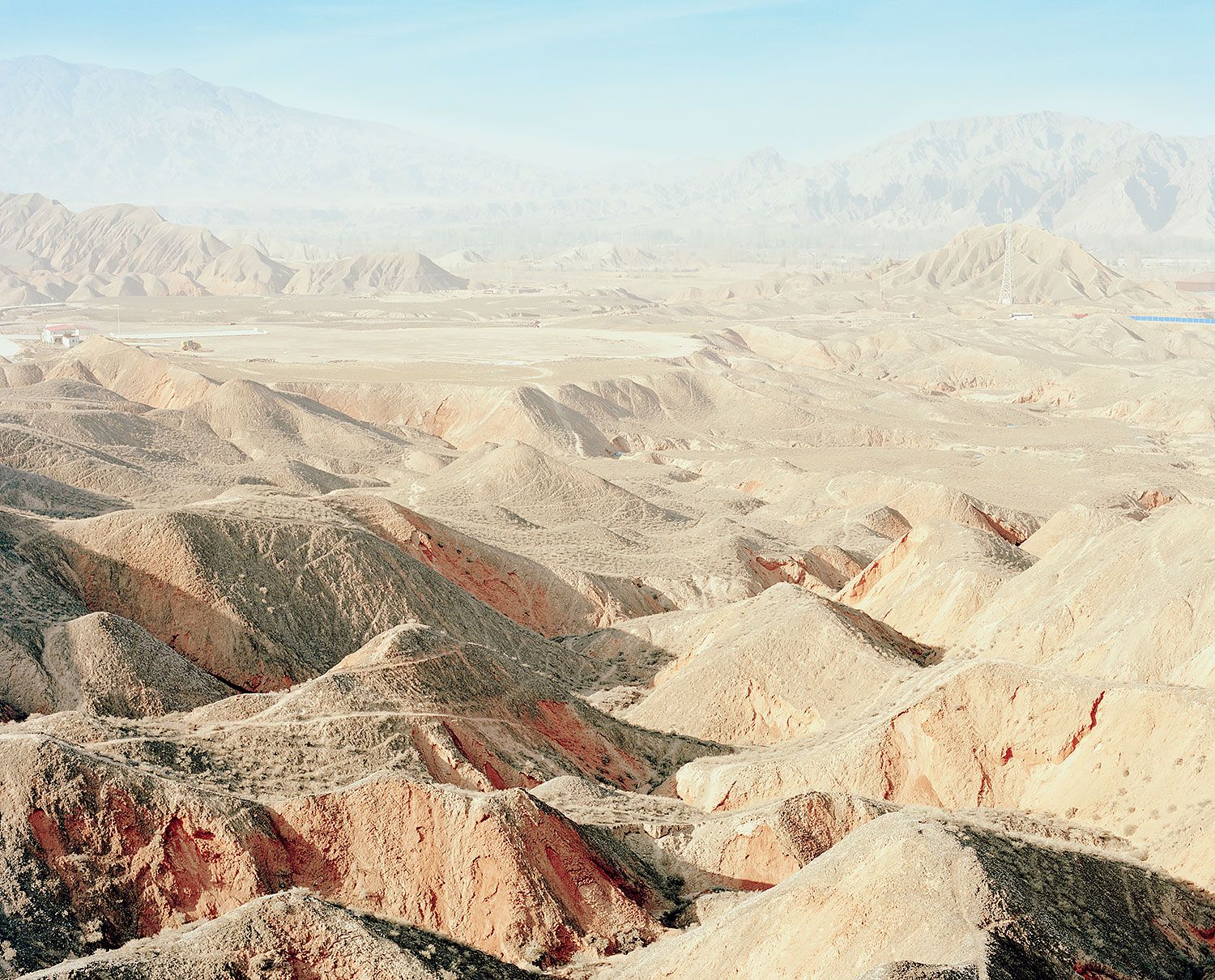 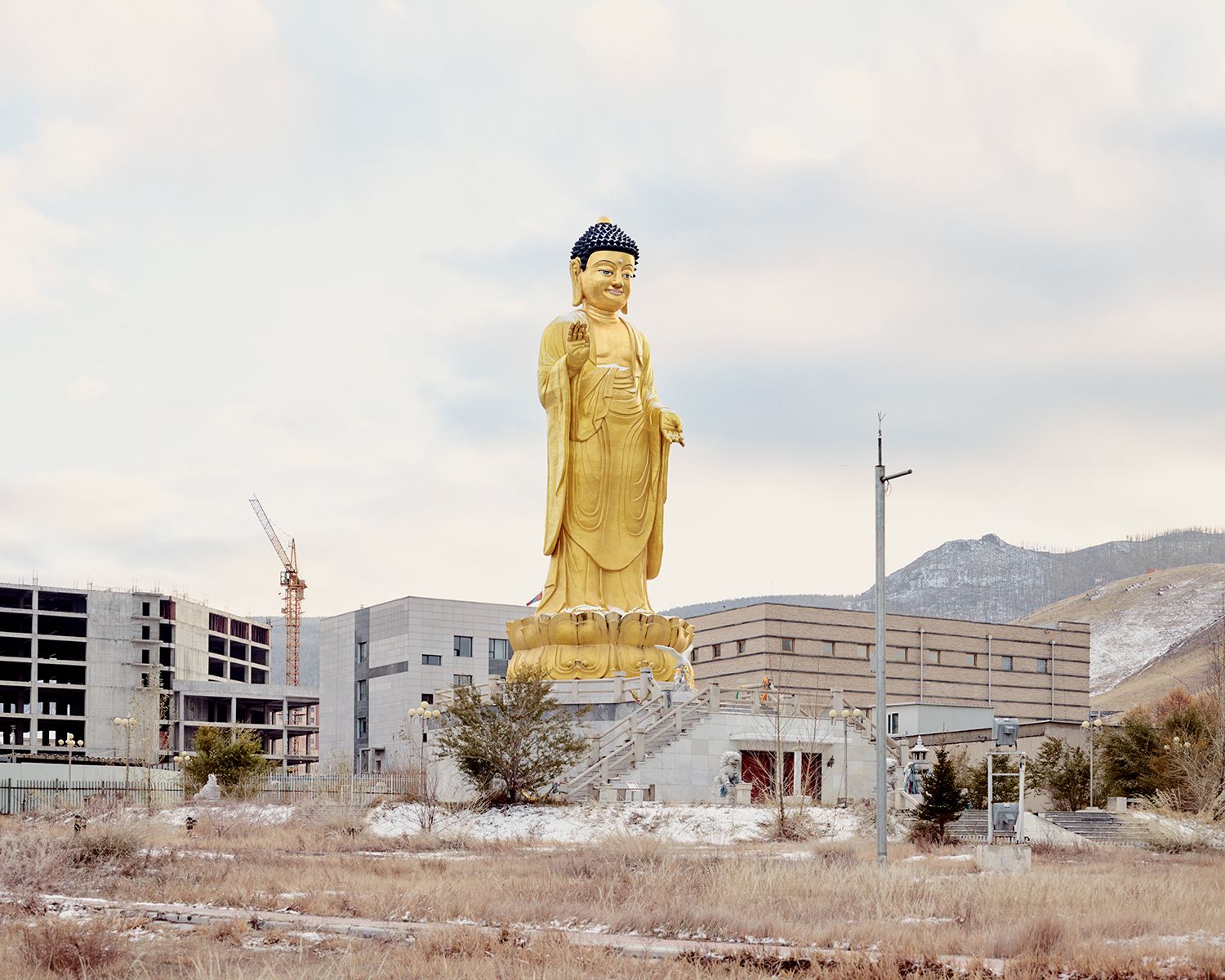 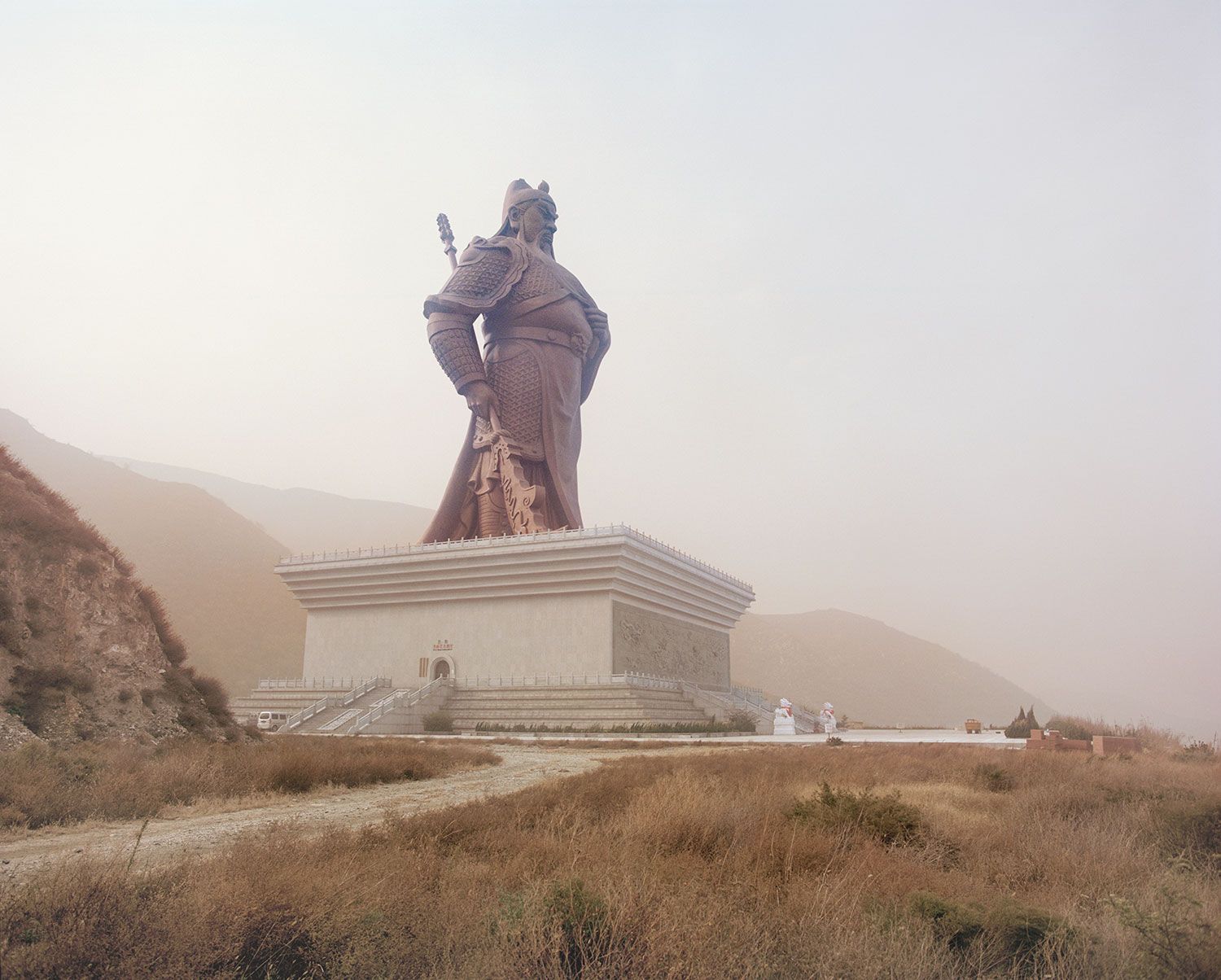 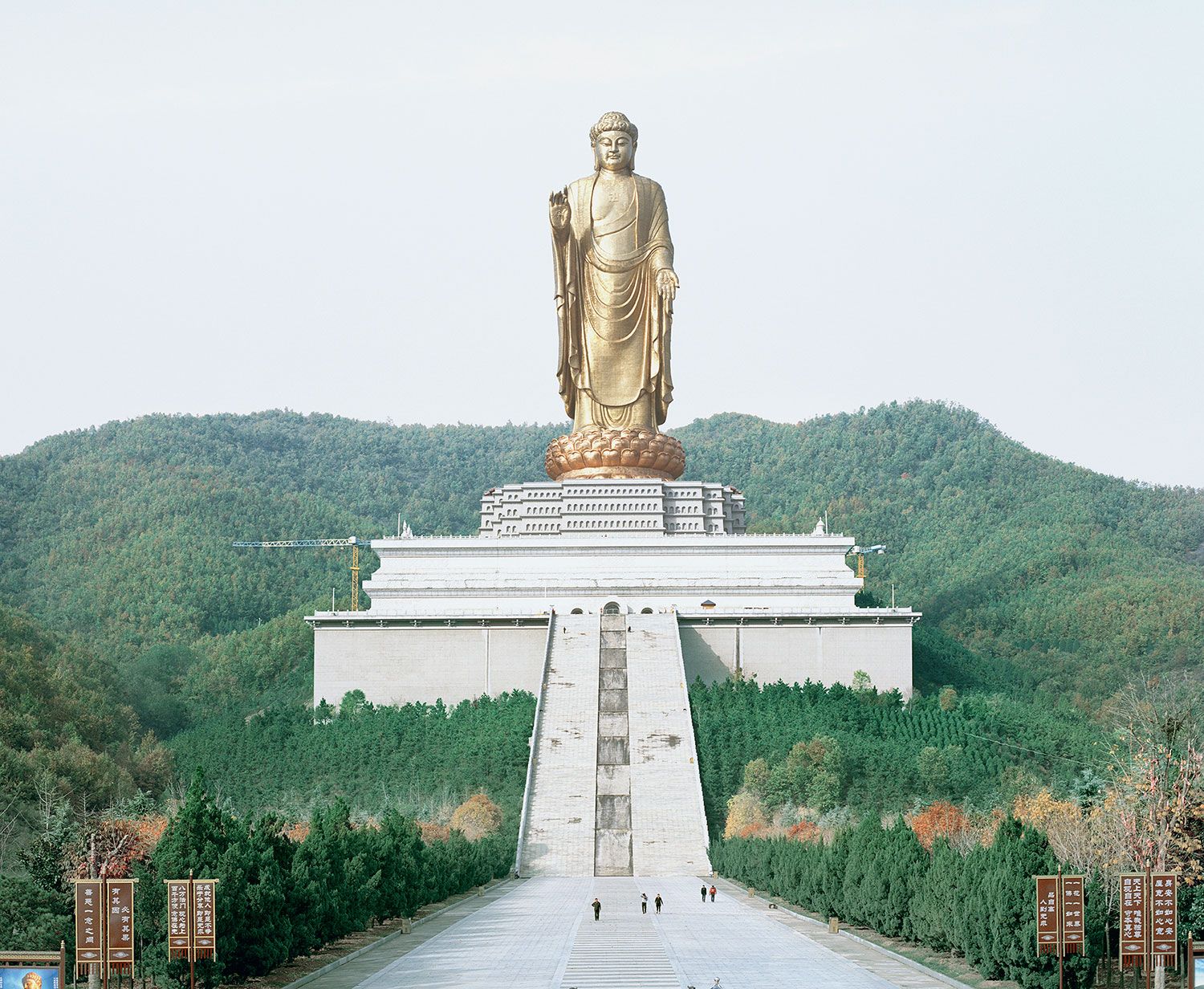 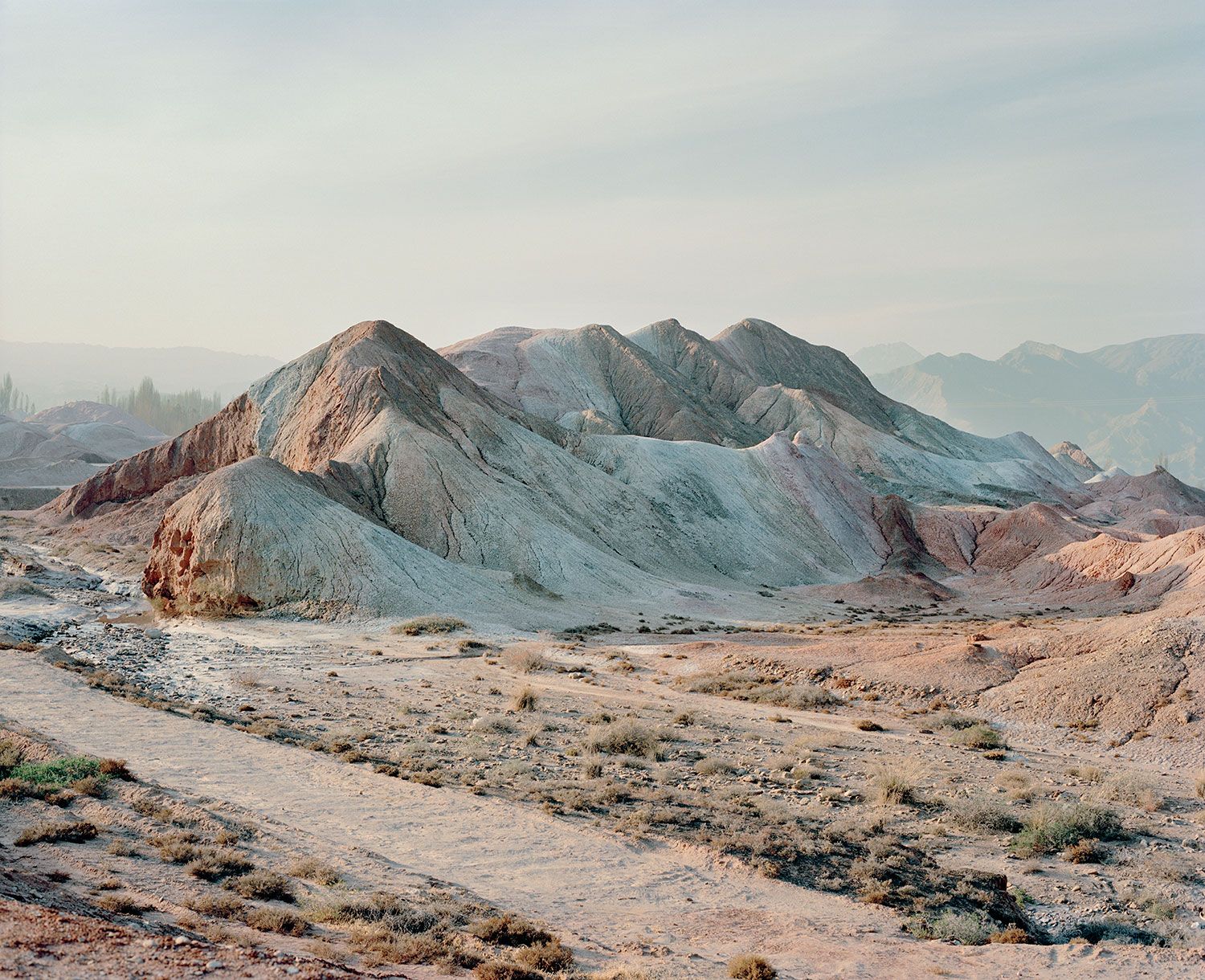 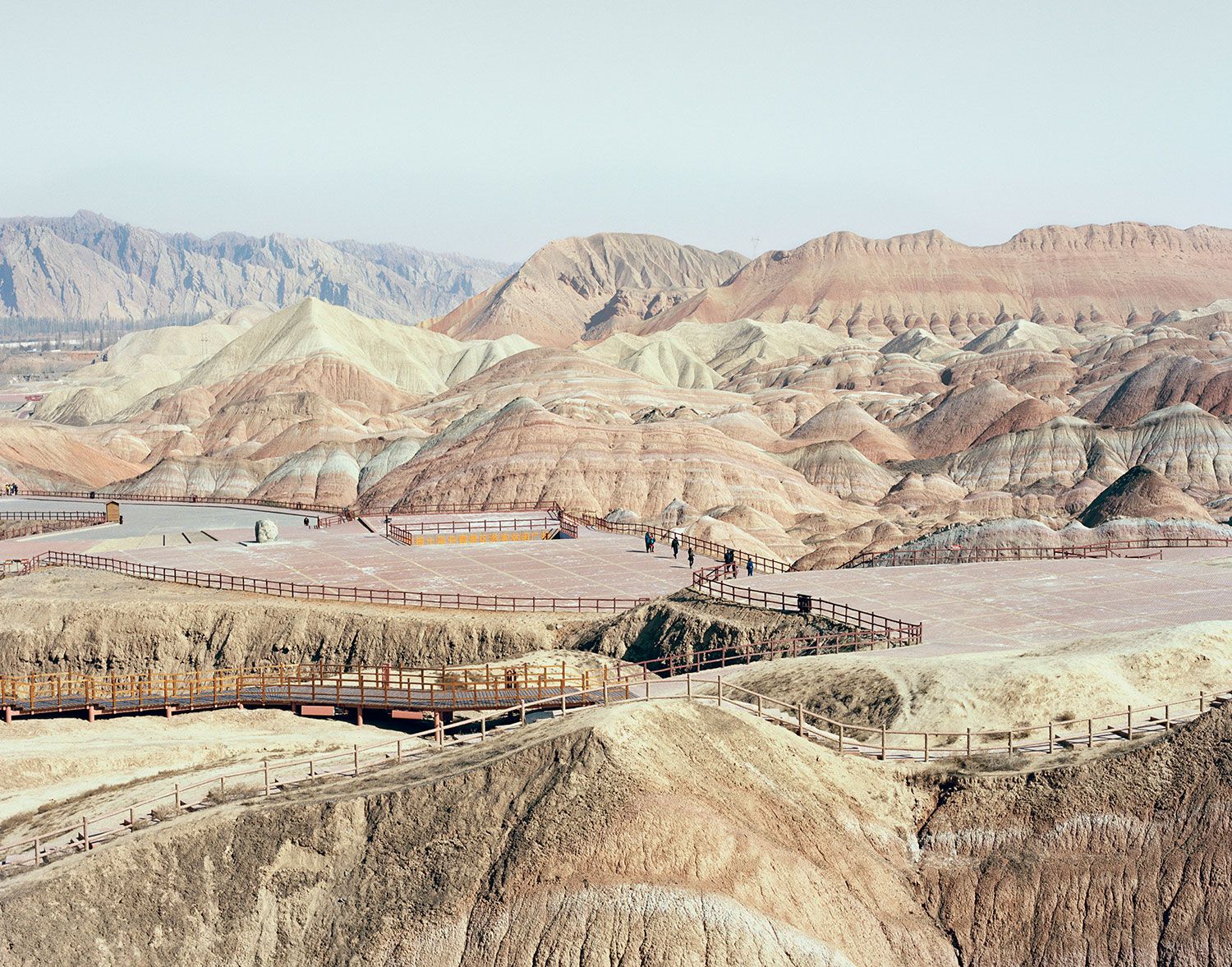 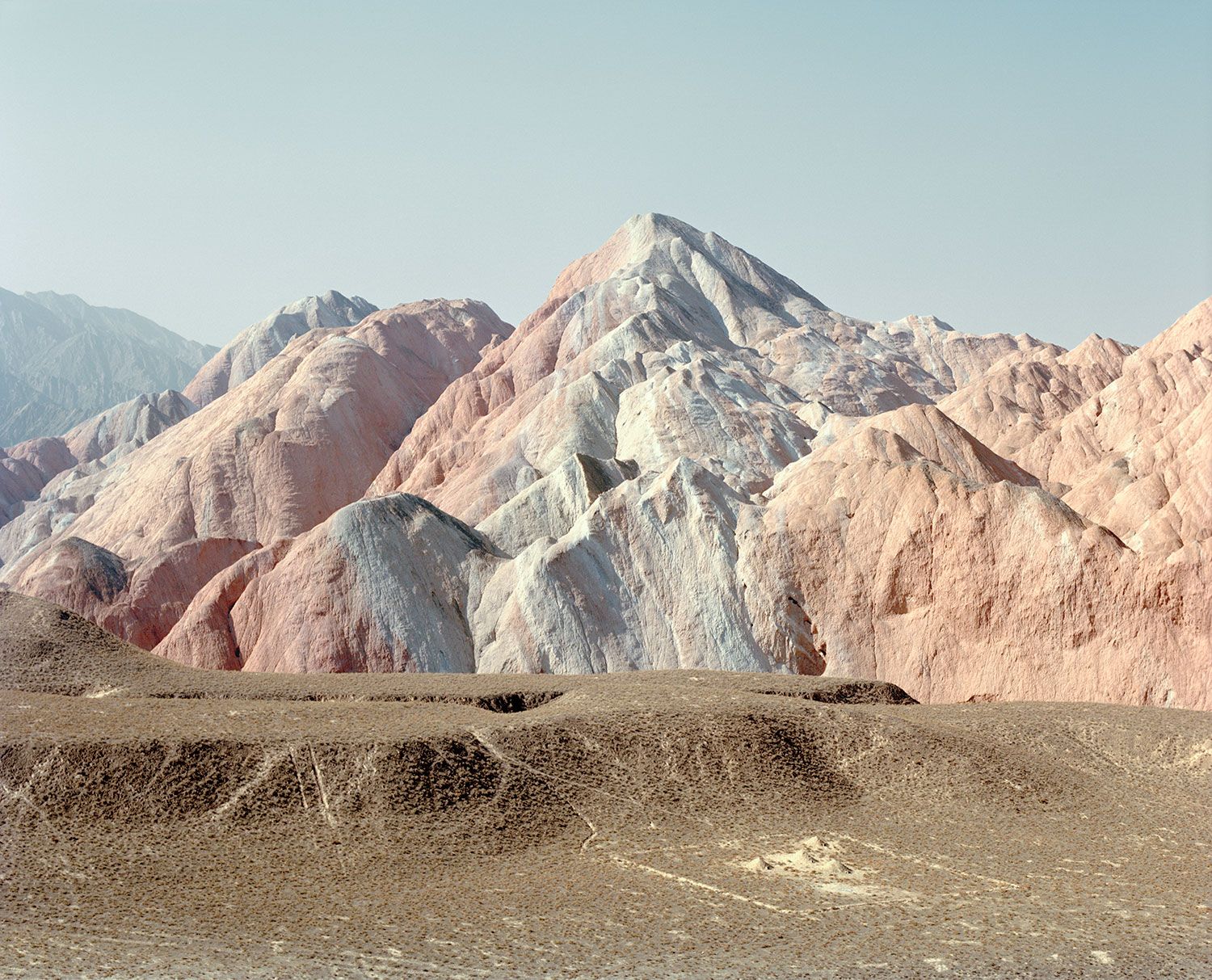 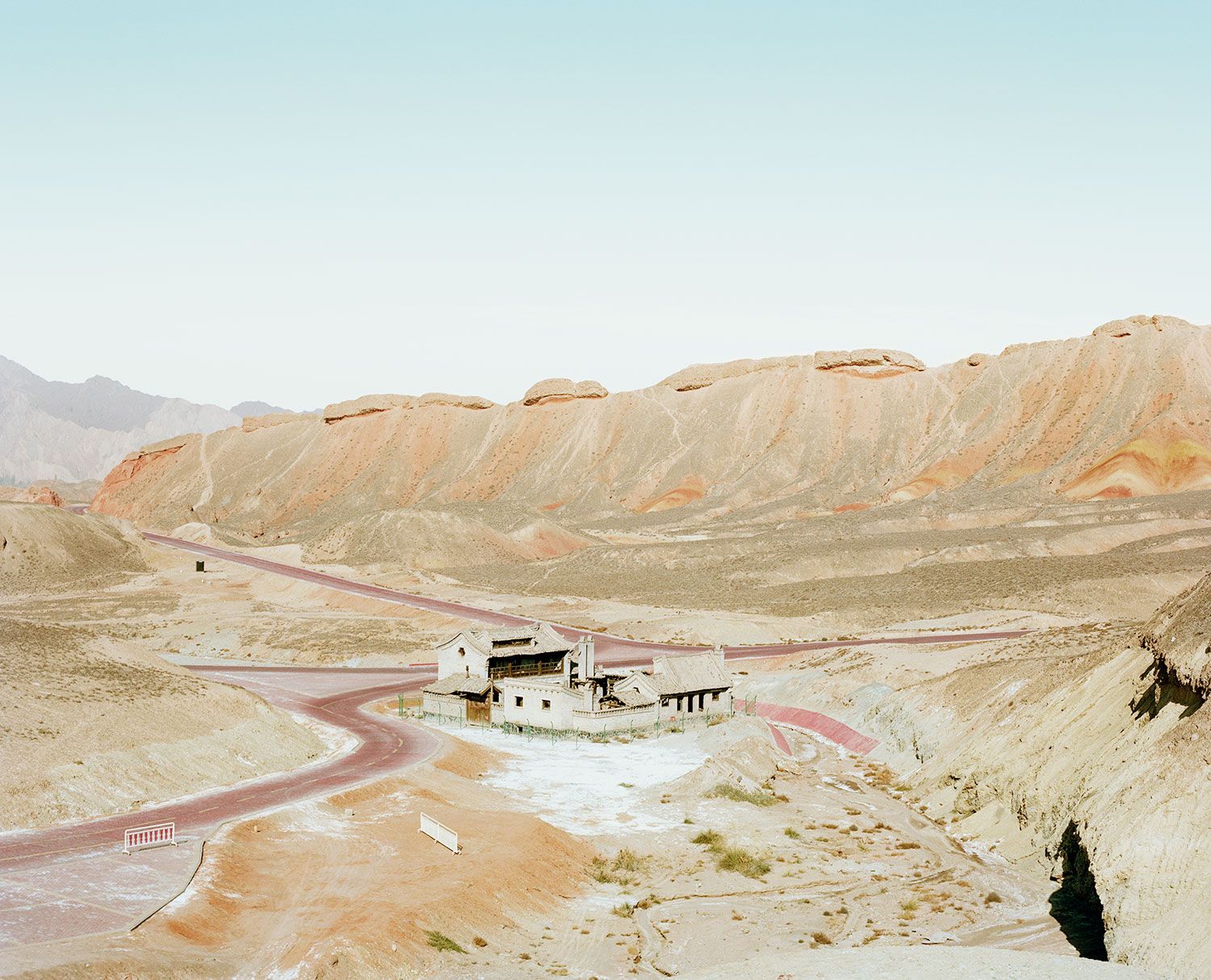 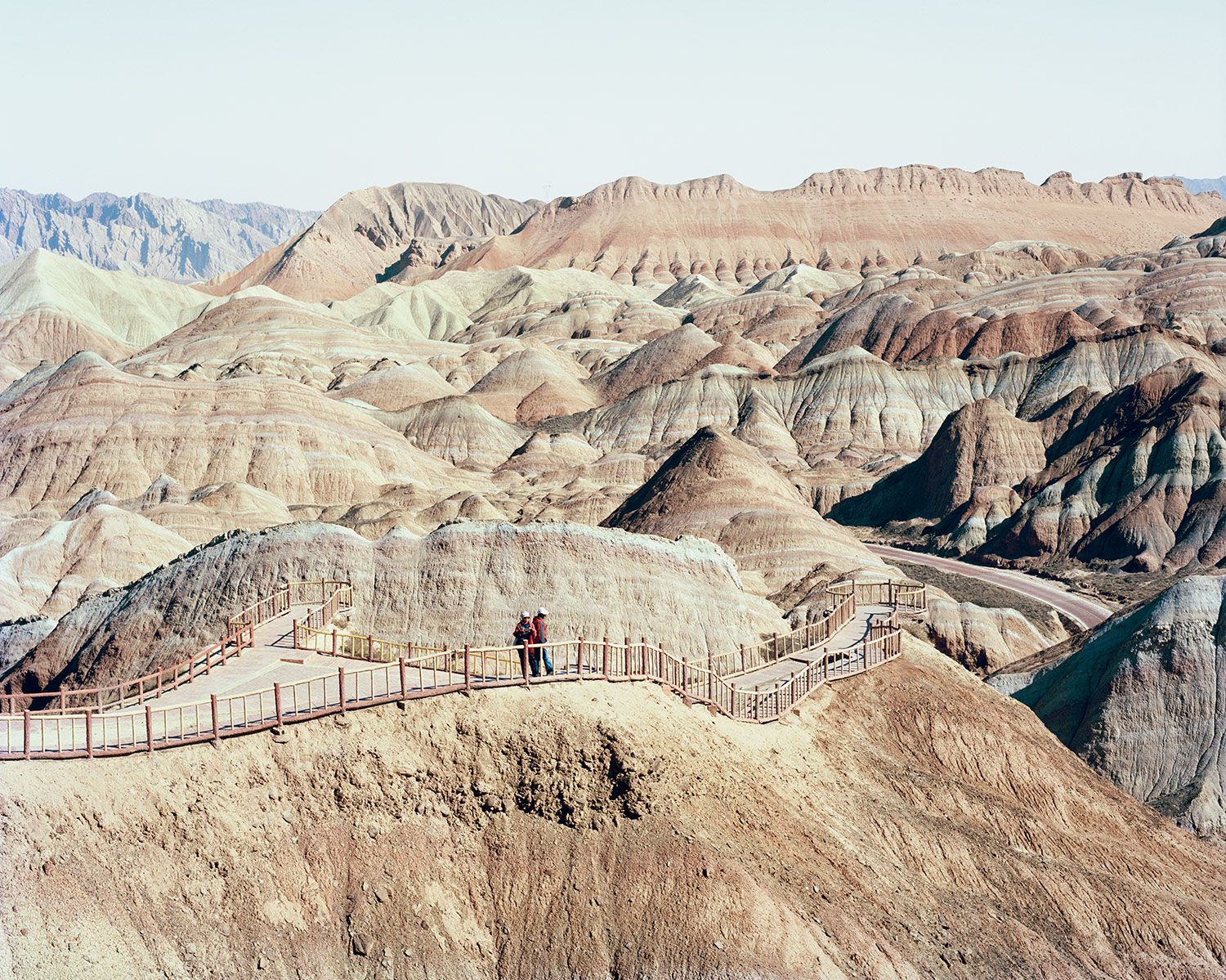 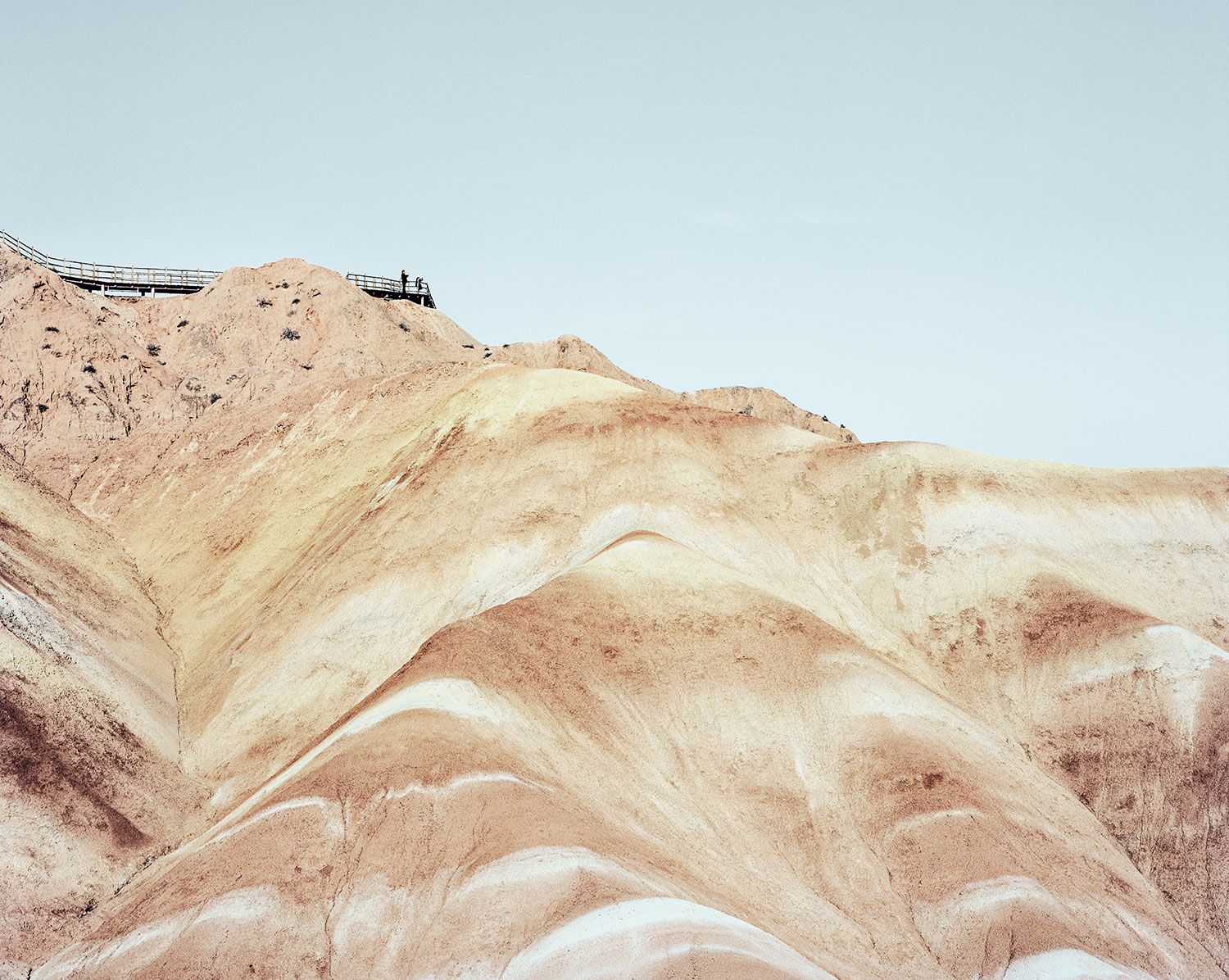 Catherine Hyland is one of the 9 women photographers represented by New York based, all-female photo agency ACN. Enter FotoRoomOPEN before next 31 March and you may become the next photographer to be represented by ACN! Find out more and submit your work.

Universal Experience by British photographer Catherine Hyland is a series of landscape photographs shot in China and Mongolia. In Catherine’s words, the project focuses on “our connection to the land, telling stories about people and places through the spaces they inhabit and what this tells us about our time. I’m looking at ideas around human existence, exploring themes of isolation, truth and authenticity.”

Catherine shot Universal Experience while in Asia to work on an assignment: “I was commissioned to go to China and Mongolia for just over two months, to follow in the footsteps of Isabella Bird (1831-1904), a Victorian photographer, explorer and naturalist” she tells FotoRoom. “Bird was documenting China in an extensive fashion at a time when women rarely traveled, certainly not on their own. She had an interesting life in that she persistently felt ill while at home; after her doctors had run out of ideas in terms of what was wrong with her, they prescribed travel as one of the solutions. Both her work and mine are very much about the healing powers of travel.”

Catherine is particularly fascinated with China for the way its contemporary history intersects some of her main interests: “My work has always been about the picturesque, the sublime and the dangerous—ideas which particularly resonate within China,” she tells FotoRoom. The country radically changed over only a few decades, transforming millions of people who previously lived in the countryside (and had an accordingly rural lifestyle) into a wealthy, urbanized middle-class living in huge metropolises often built from scratch. Now, the Chinese are trying to tame their natural landscapes too, by introducing hiking paths and viewing platforms for tourists, in an attempt “to transform nature into a theme park for contemporary consumption,” as the images of Universal Experience attest. Perhaps nowhere more than in China the humankind altered the natural environment for its needs, and perhaps it is not fortuitous that the COVID-19 virus outbreak originated right in China, reminding us all that we are still so small and vulnerable and that we should respect nature more.

A few images of Universal Experience stand out for having huge statues of historical figures such as Buddha or Gengis Khan as their fulcrum. “A major theme in this body of work are nostalgia and abandonment. Giant Buddhas that exist in small desolate villages in rural China, mountainscapes with barely any visitors—the aim is to shine a light on both the strange and sublime nature of these spaces, and on the way in which landscape and architecture are invested with individual and collective memory.”

Another central aspect of the work is tourism: “As John Urry wrote in The Tourist Gaze, all tourists embody a quest for authenticity, and this quest is a modern version of the universal human concern with the sacred. The tourist is a kind of contemporary pilgrim, seeking authenticity in other “times” and other “places” away from that person’s everyday life. This is partly why so many of the locations I chose feature monuments thought of as sacred. It’s a futile endeavor the tourist is taking, but an optimistic one; that optimism is so important to my work. I believe we experience the world through encounters, mostly seemingly inconsequential short experiences, and tourism helps us understand and digest the complex nature of the world. I’ve always believed that the most trivial acts, are the most telling, the pleasure of discovery and adventure—no matter how choreographed—encourages us to be curious.”

As a photographer, Catherine’s main interest is “looking at landscapes perceived as a physical space, covering topics such as environmental preference and the evolutionary basis of the psychological processes through which preferences arise, alongside concepts like “sense of place” and “place identity”. Ralph Waldo Emerson claimed that “photography is distinguished by its immediacy, its authenticity, and the remarkable fact that its eye sees more than the human eye. The camera shows everything.” Photography can create a record of events that is in some cases used as indisputable fact. On the other hand, and in most cases, a great deal of manipulation goes into the production of a photograph and it is often used to present a complete fiction. I think my main interest and role as a photographer in society—no matter what technique and despite those two opposing facts—is to make people see the world in a different way, to make them look at that one singular moment frozen in a photograph, and most importantly to provoke questions, and leave viewers to find their own answers. How are we imagining our present? How are we picturing and sharing this time? How are we experiencing it? I think successful photographs rest on an ambiguity that makes you unable to stop looking at them or thinking about them. A didactic image is almost always forgettable.”

“I want my photographs to be connected to my principles” Catherine continues. “It is important to me that they ask questions about the human nature and our desires; to bare witness to this collective striving for transcendence that seems to be engrained in the modern man; and to make people feel something, some kind of truth that resonates with their own lives or actions.”

Some of Catherine’s favorite contemporary photographers are Jeff Wall, Julian Rosefeldt, Stephen Shore and Domingo Milella. The last photobook she bought was Domingo Milella’s first published monograph, and the next she’d like to buy is Still Crazy: Nuclear Power Plants as Seen in Japanese Landscapes by Taishi Hirokawa.