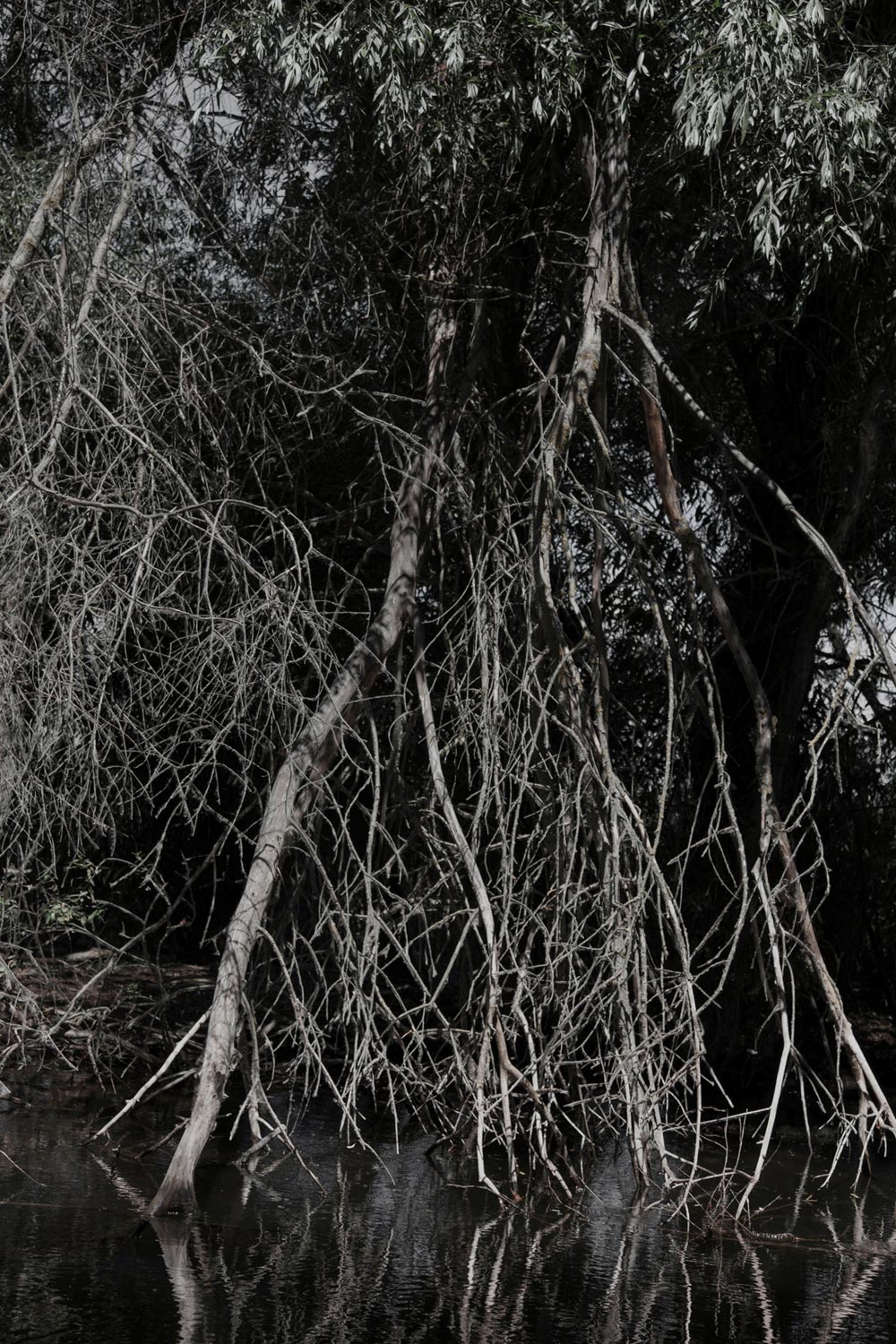 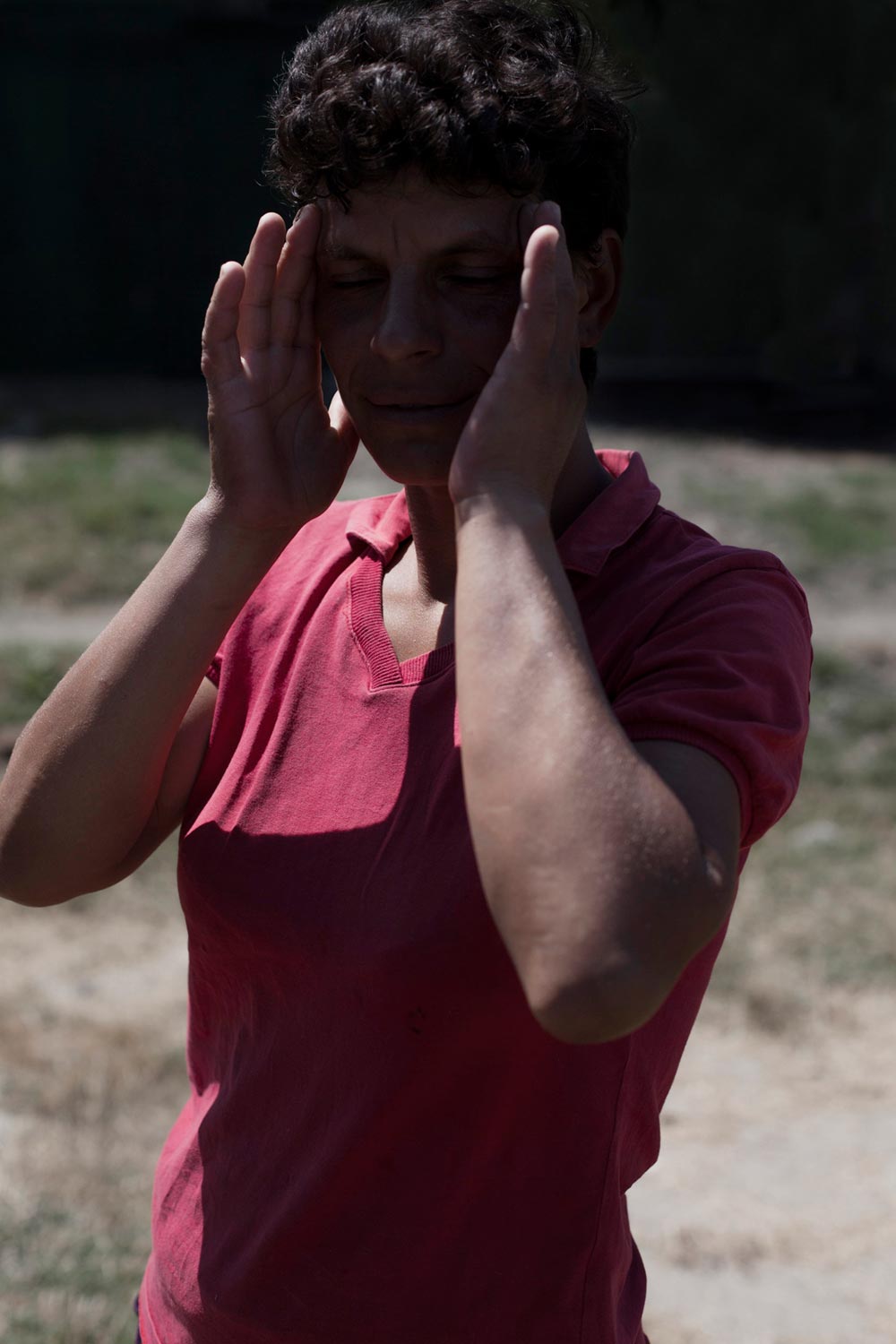 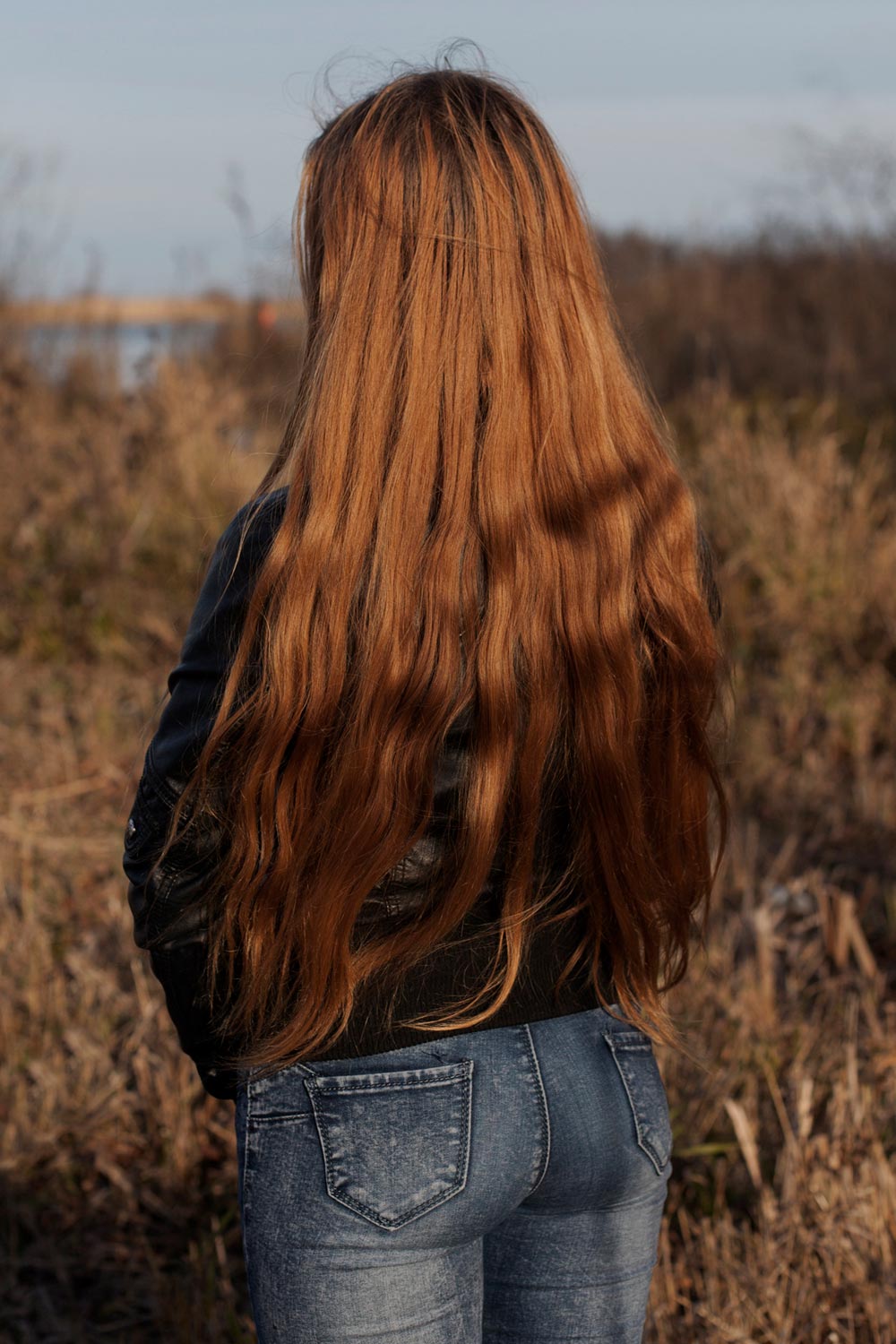 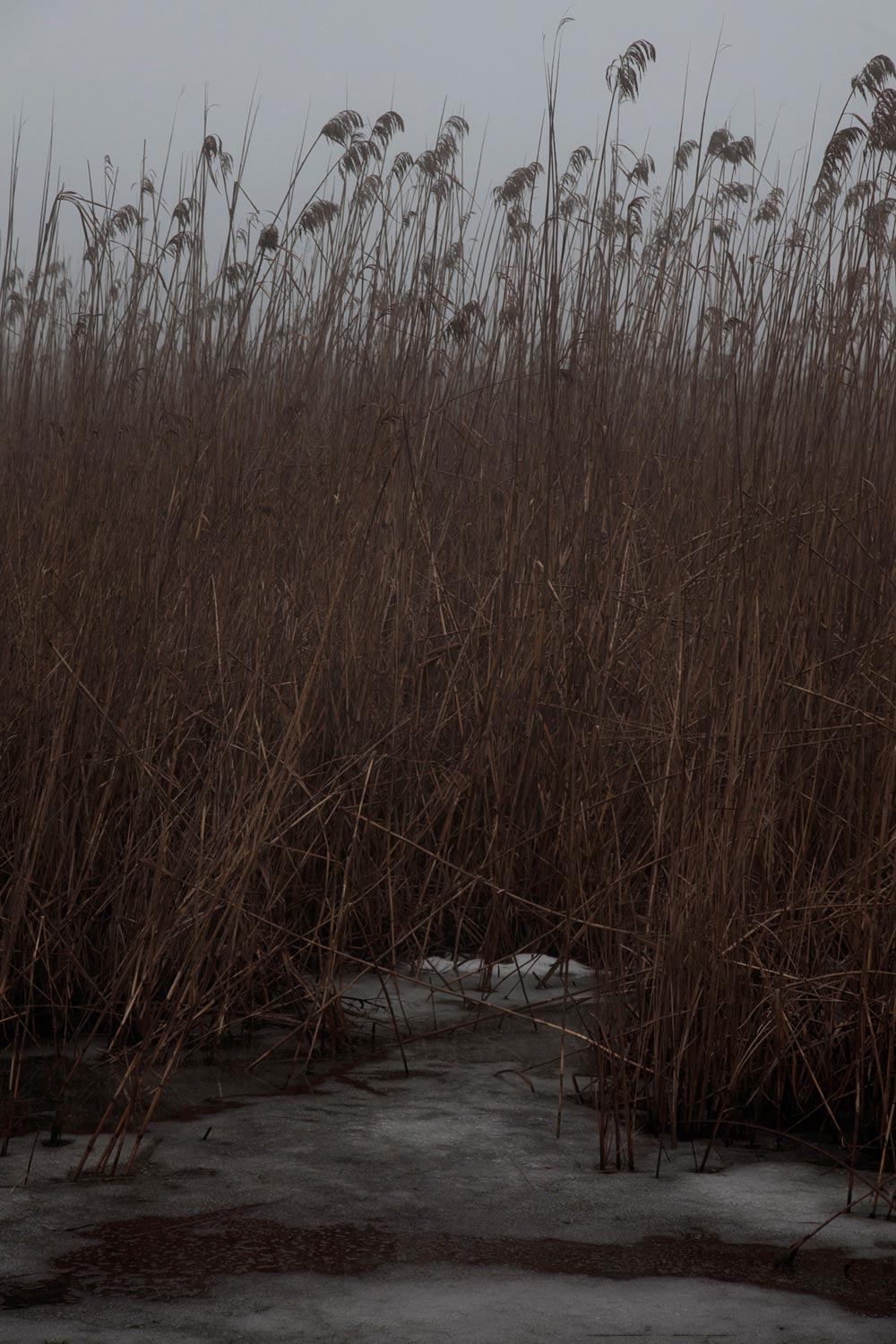 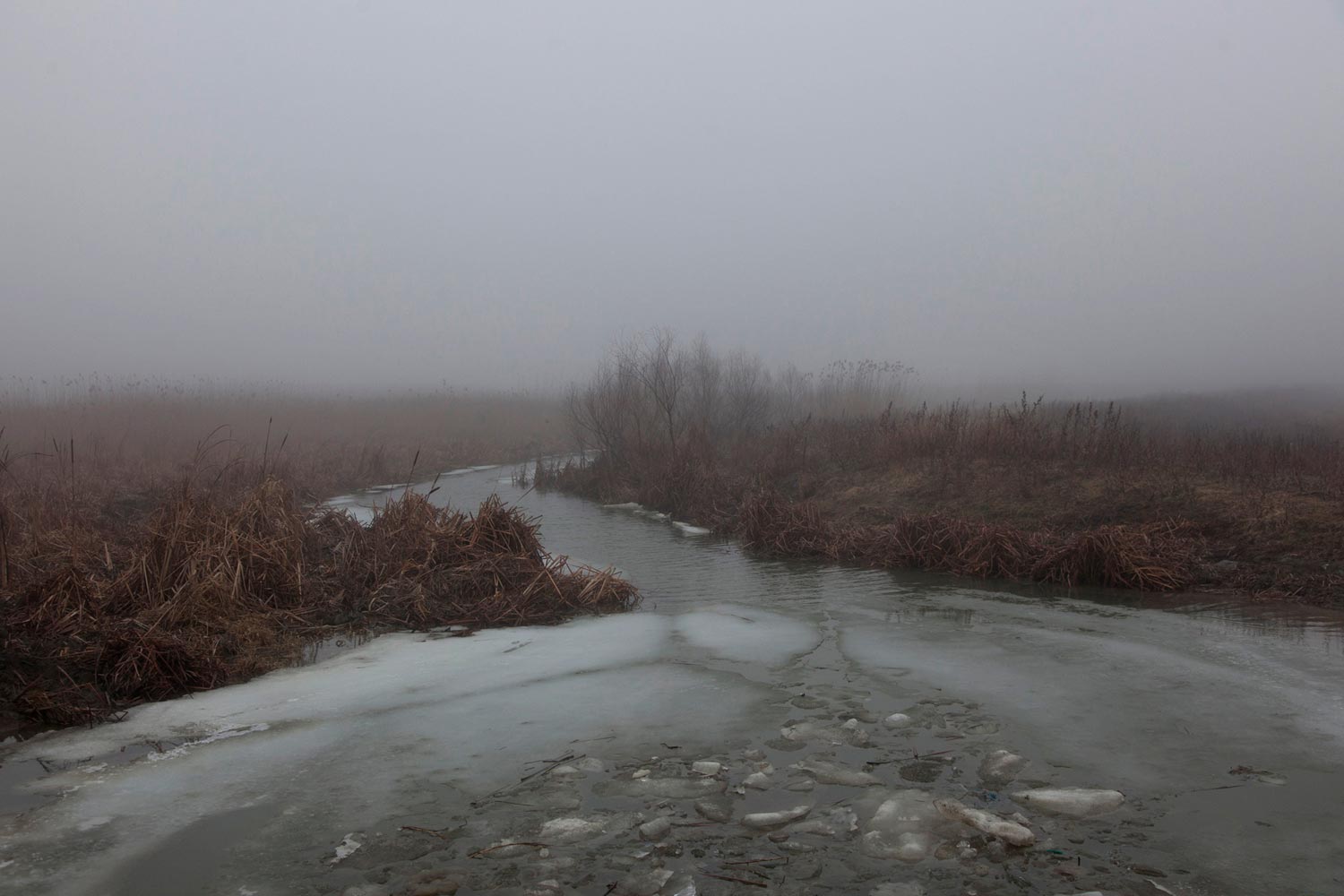 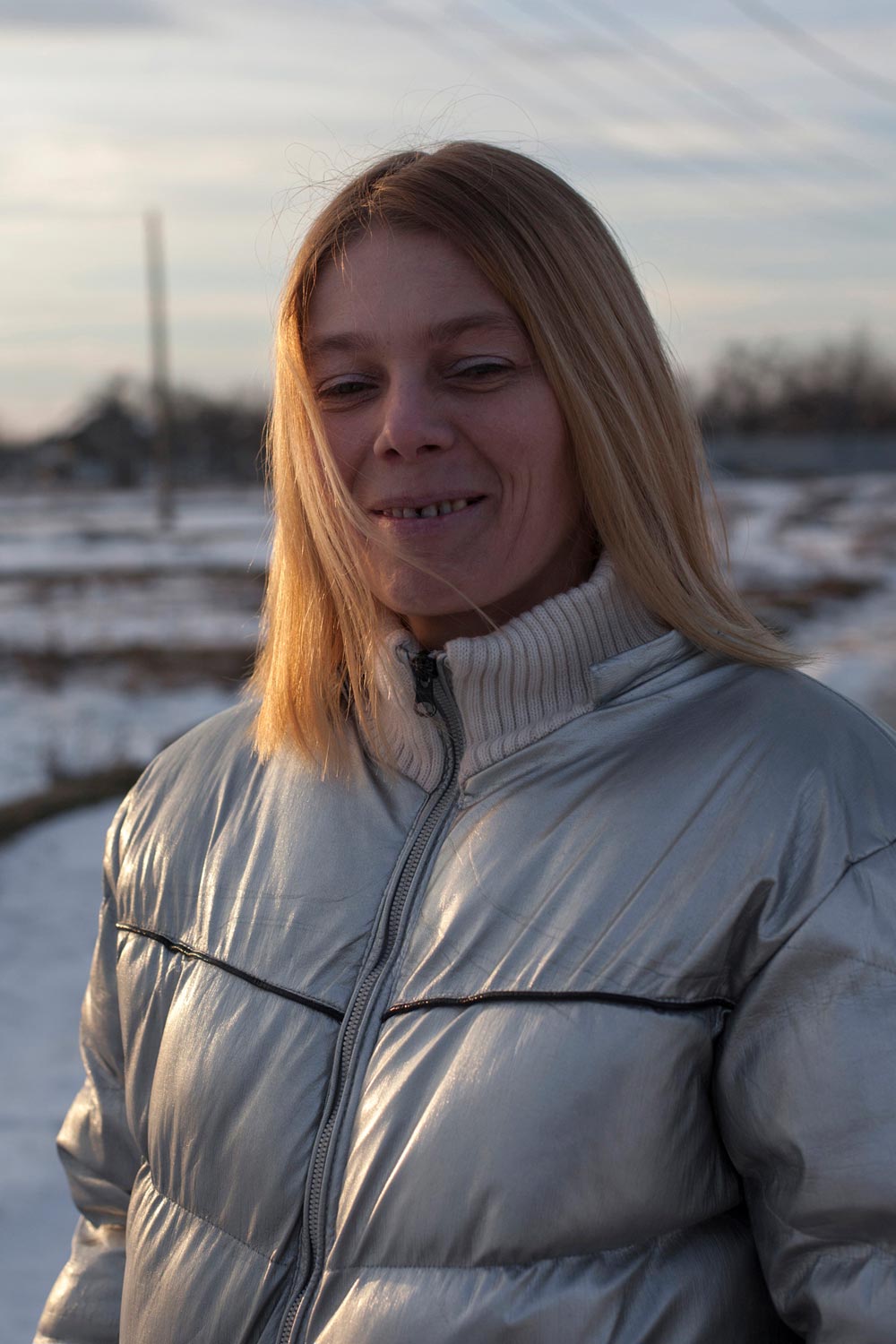 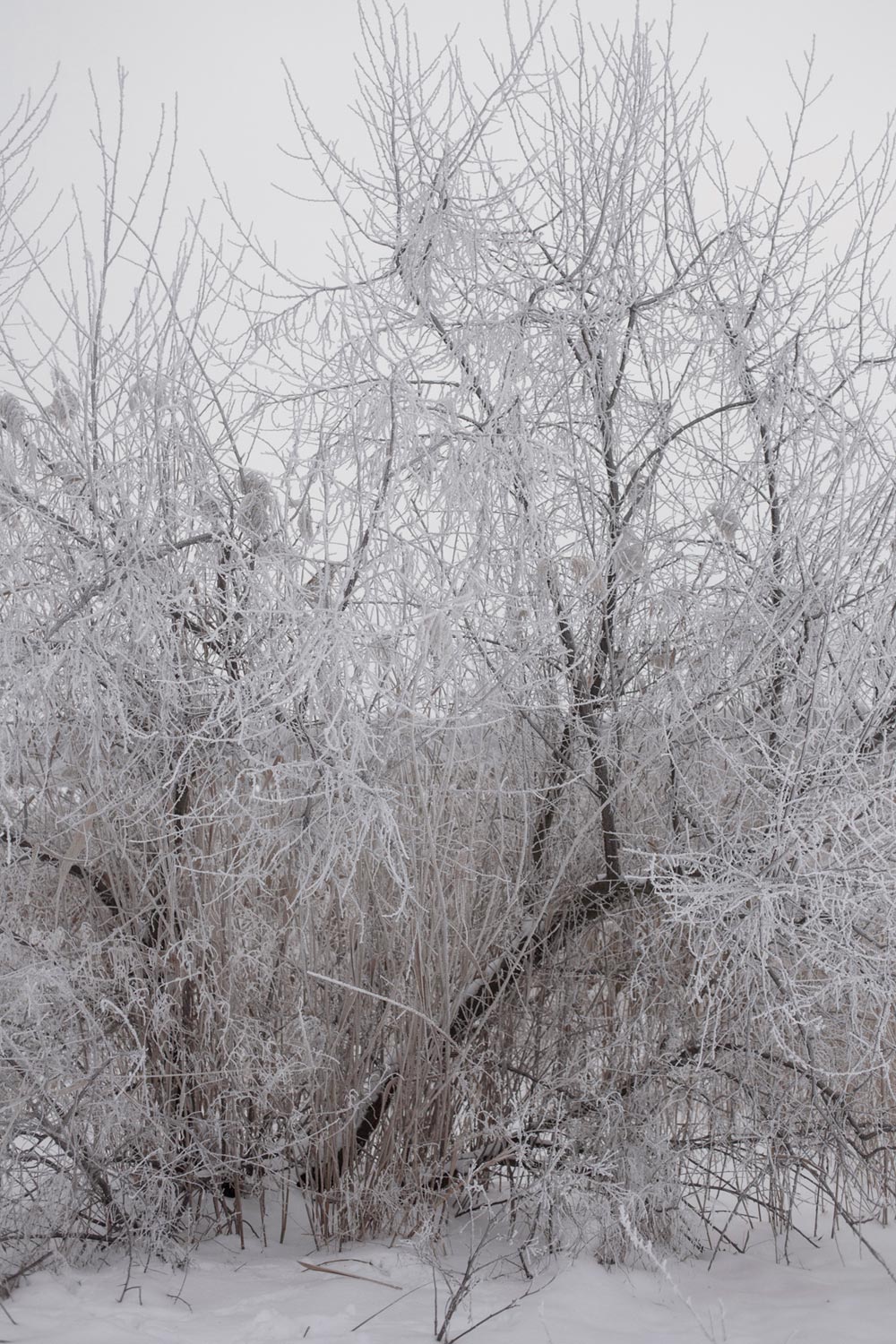 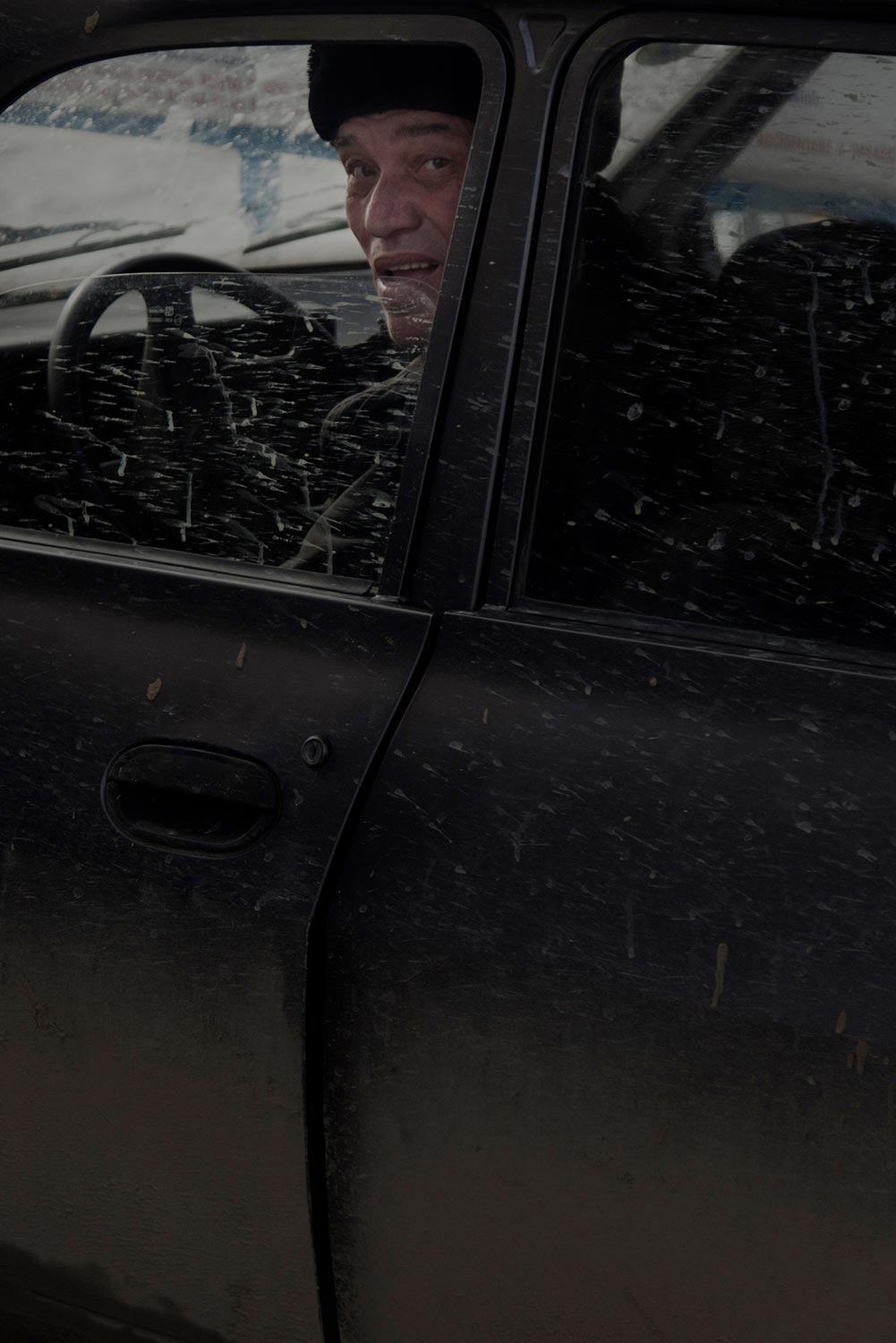 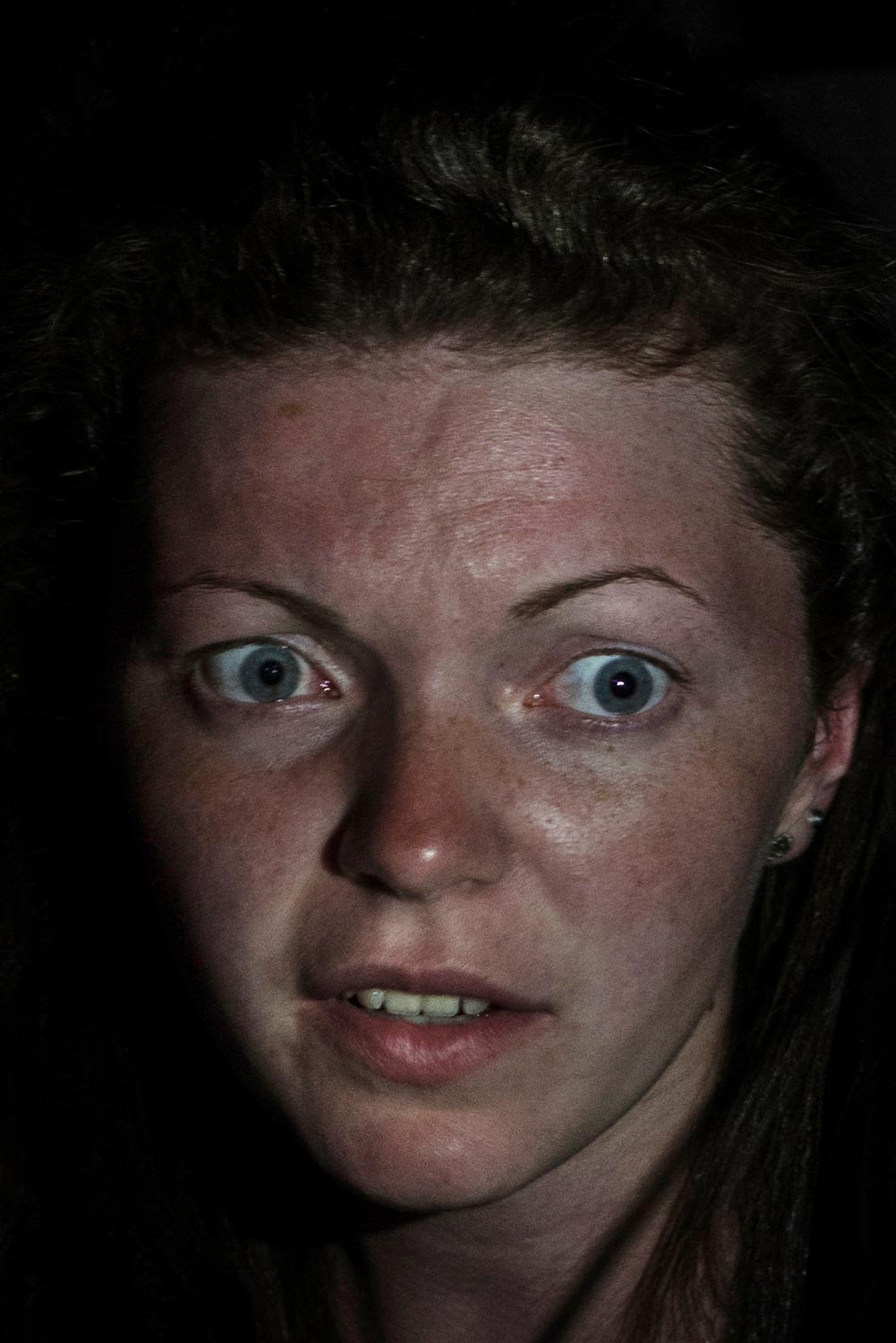 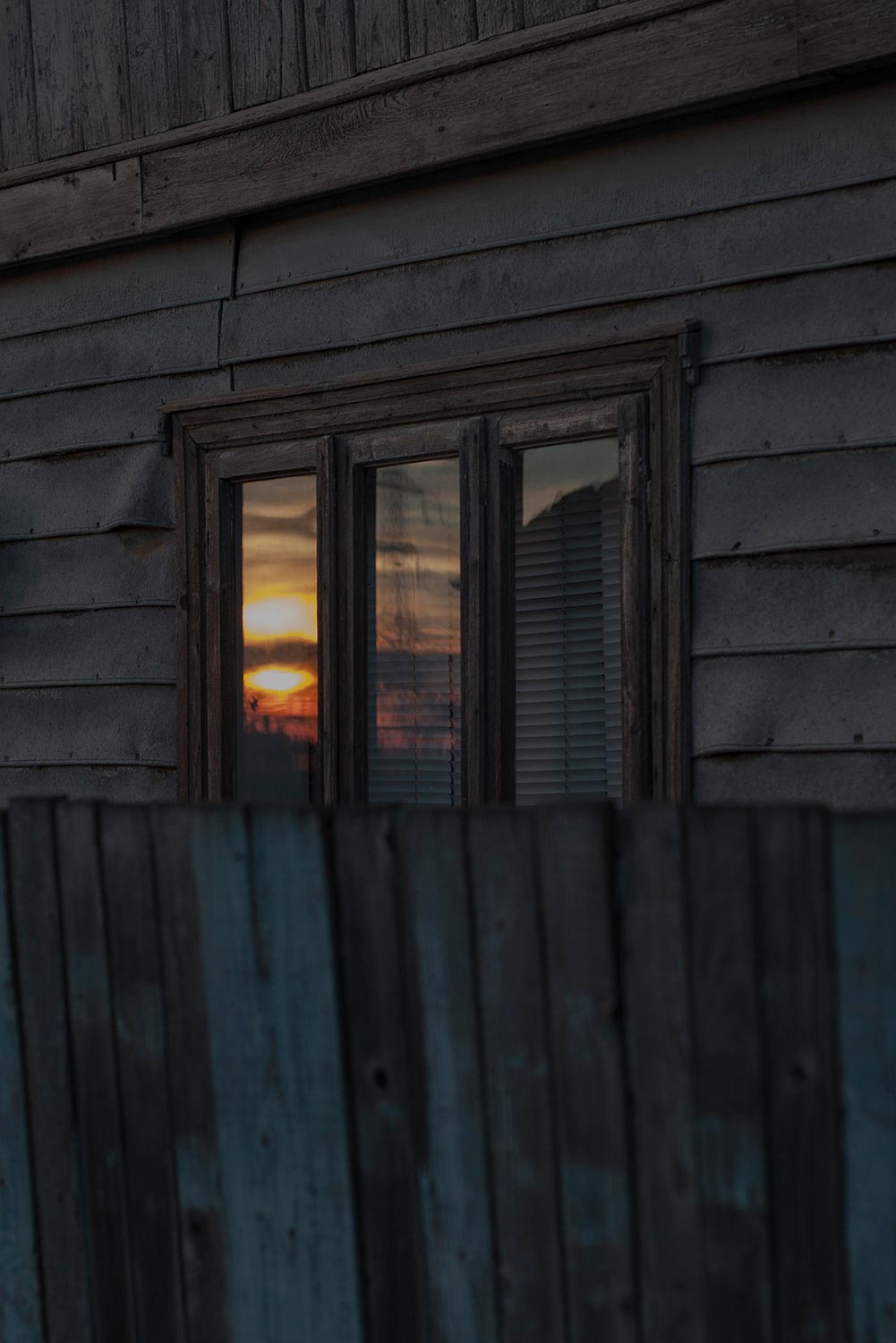 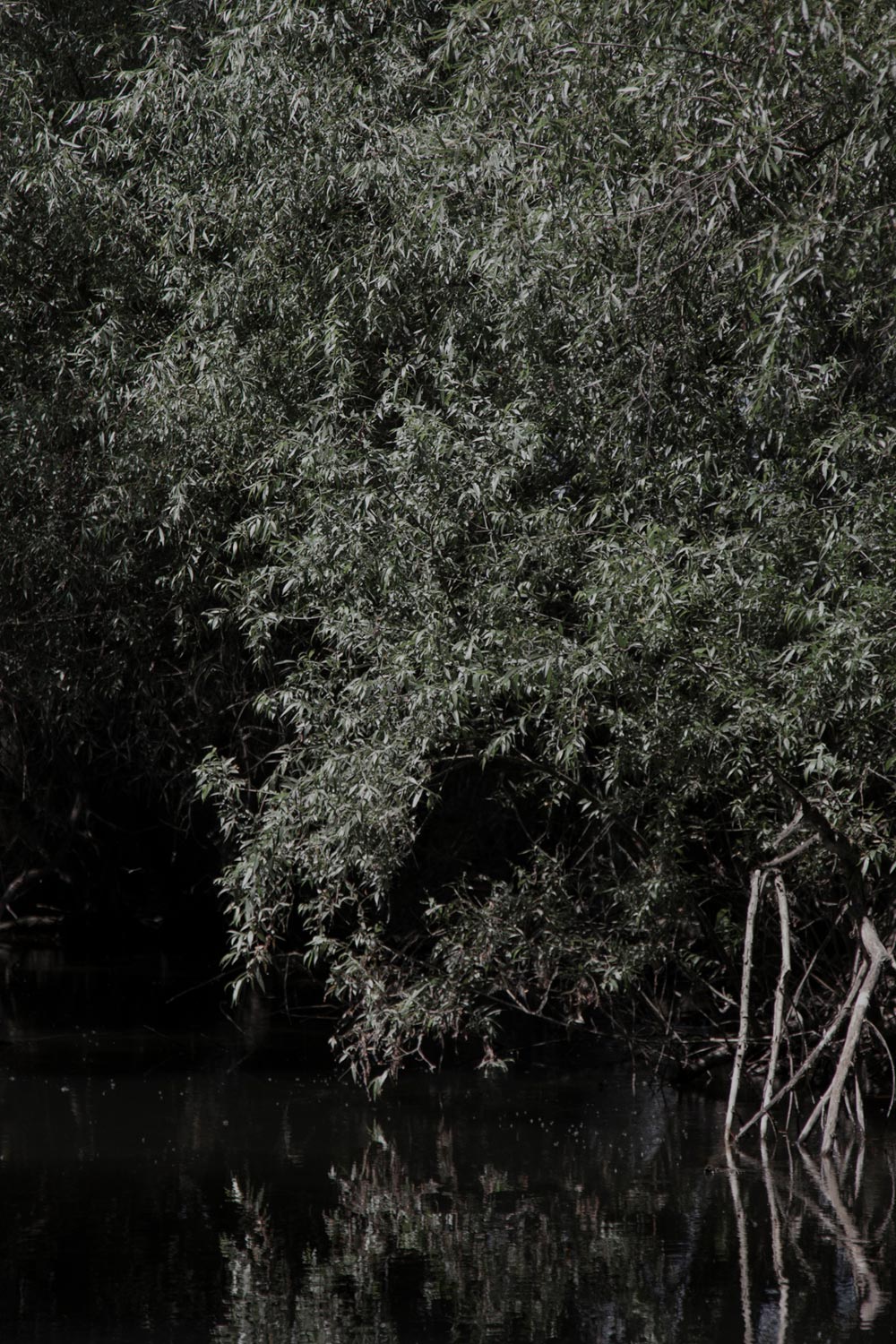 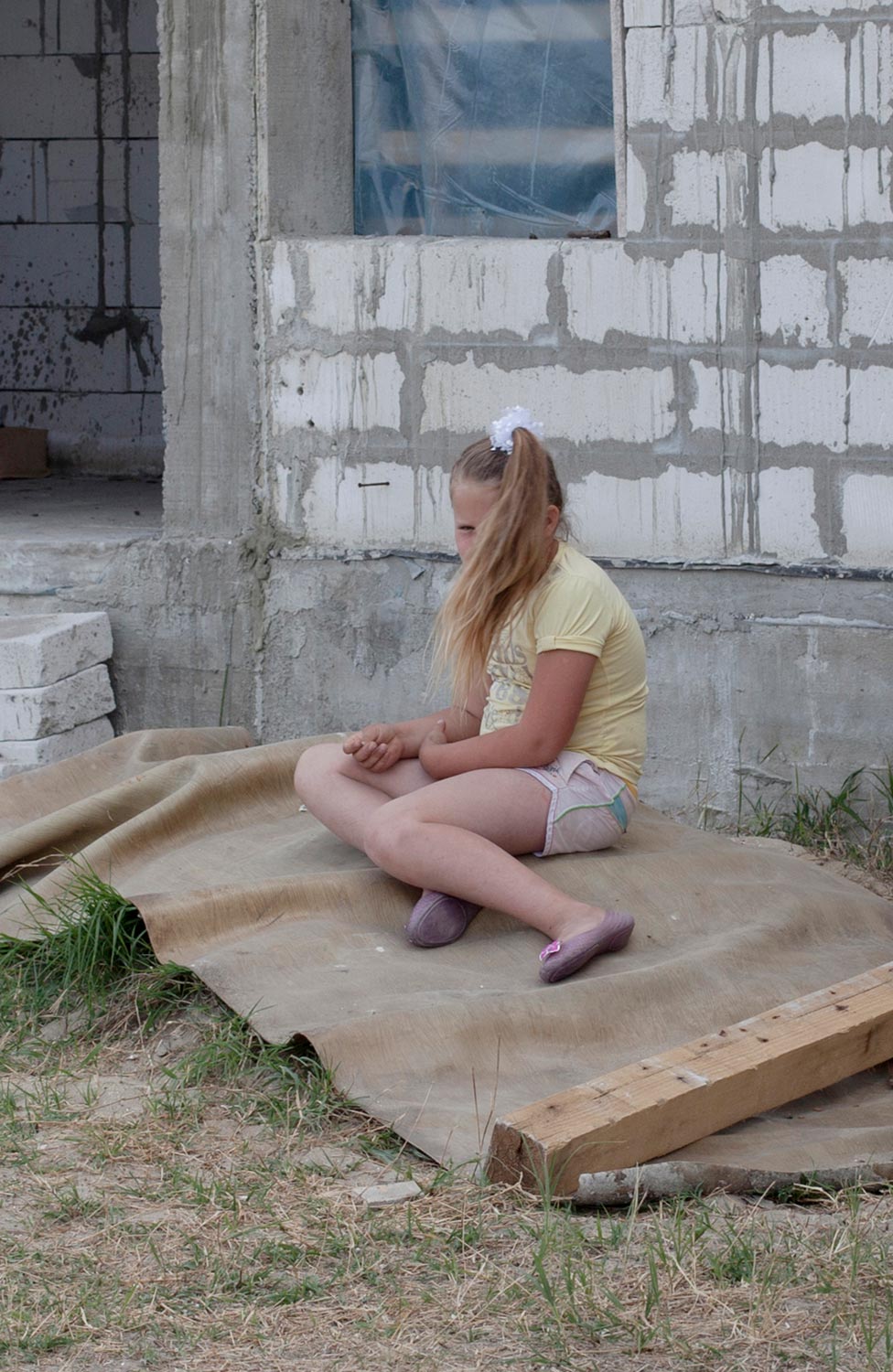 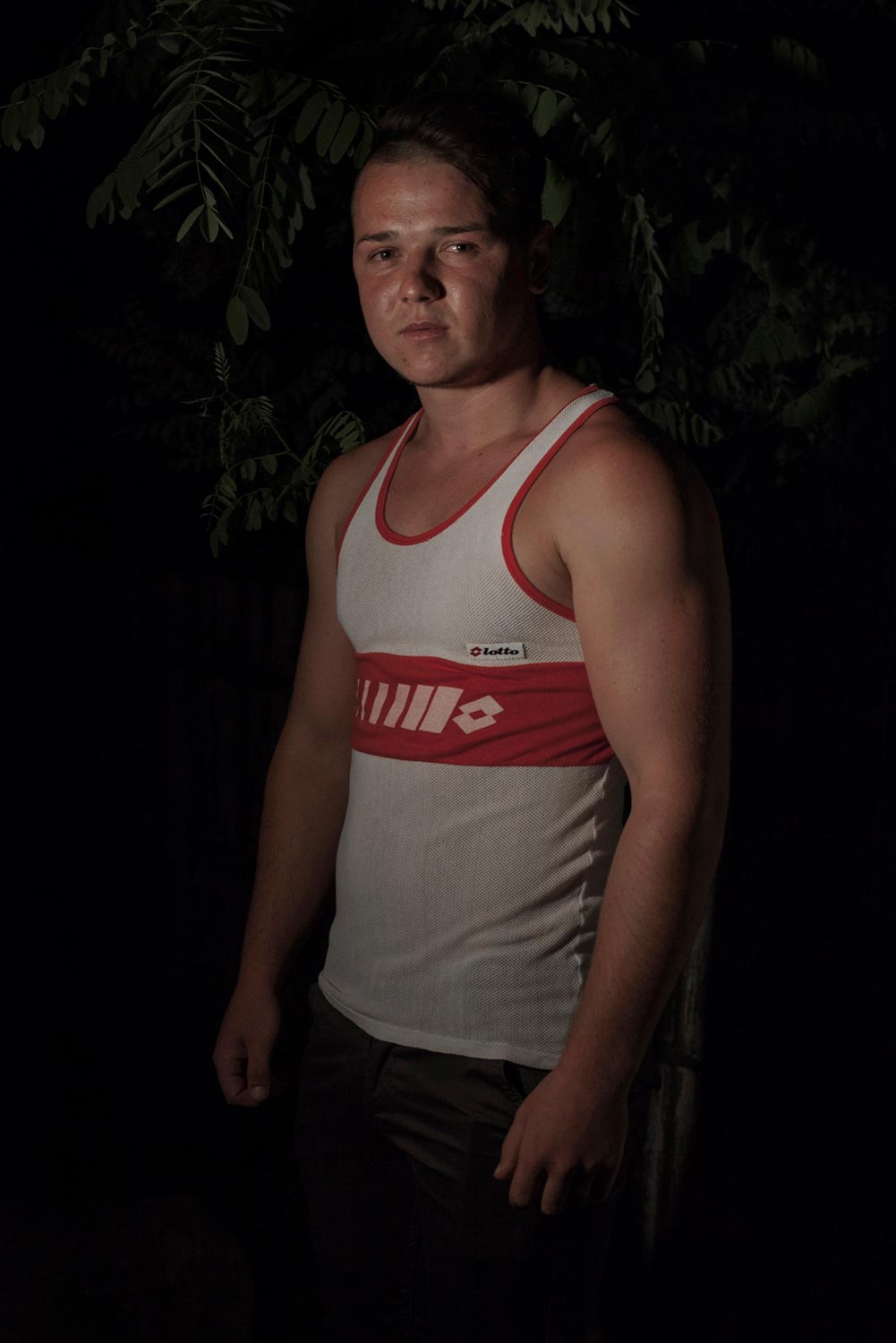 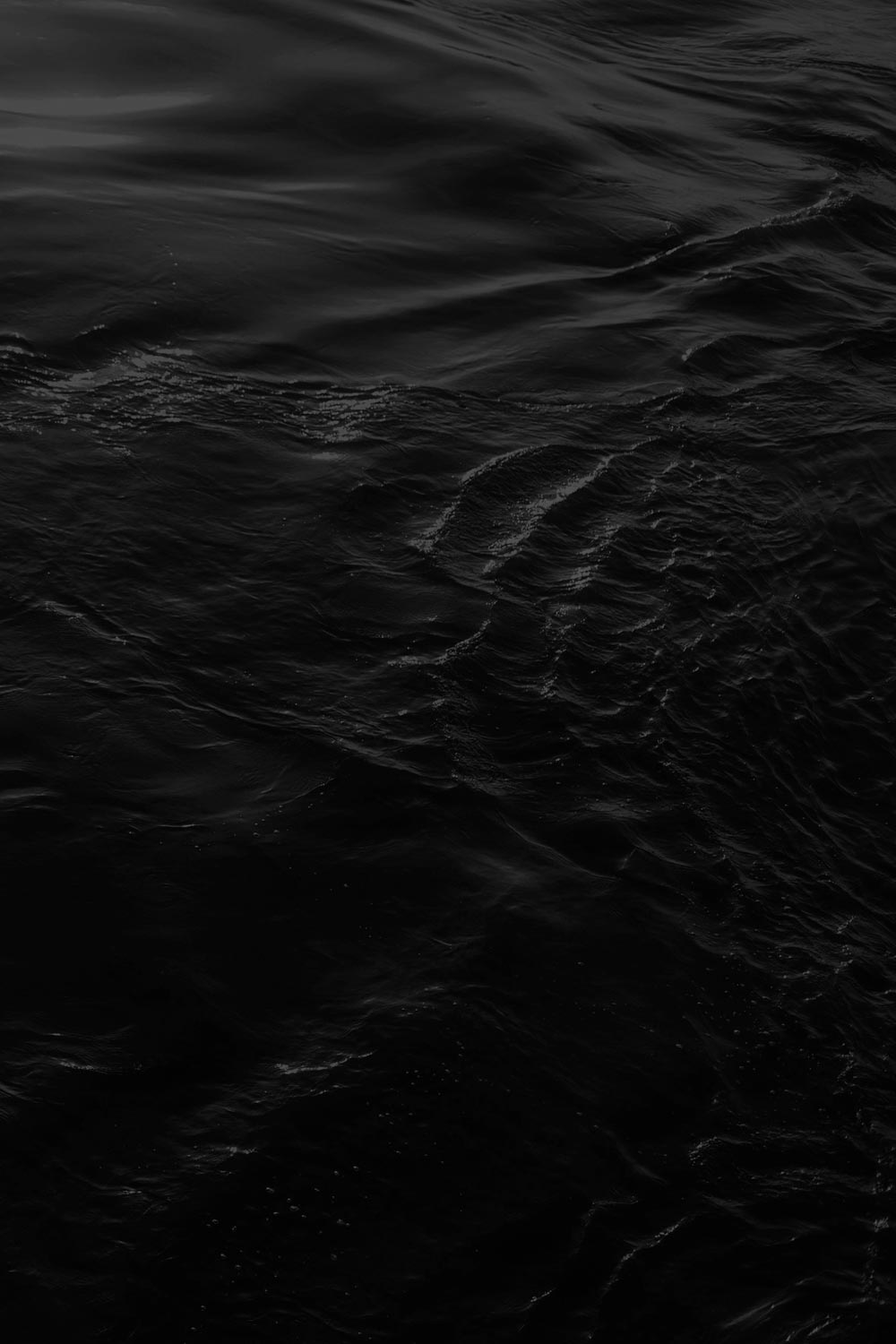 Delta by 36 year-old Italian photographer Camilla De Maffei is a subjective reportage made in the region where the Danube river ends its journey, before flowing into the Black Sea. “The Danube delta is Europe’s biggest delta,” Camilla explains. “It’s found in the easternmost part of Europe, between Romania and Ukraine. It’s Europe’s last frontier—an extremely remote, scarcely populated, historically isolated place. I worked for almost four years on a personal exploration of this wild territory to investigate the relationship between the landscape and the identity of the people that inhabit it.”

Camilla’s history with the Danube started while on assignment for a travel organization that was planning a cultural cruise along the river. “We made several expeditions down the river in Hungary, Bulgaria and Serbia until the Iron Gates, a gorge on the boundary between Serbia and Romania. Seeing the landscape change, and my idea of Europe with it, was illuminating. I felt the need to go beyond the Iron Gates and see the final part of such a grand river: experiencing the place where it ‘dies’ had become essential for me. In 2012 I took my first trip to Sulina (the biggest city of the Danube delta), then I went back in 2014 to start working on Delta.”

“The geography of the Danube delta reminds of a labyrinth,” Camilla explains. “The elements that characterize this territory—the canals, the lakes, the canes, the roots of the trees buried in the water—are found everywhere. It’s hard to distinguish one place from another. It’s a complex landscape to “tame”, so it comes natural to wonder what it means to inhabit it and how it influences the daily life of the locals, as well as their ambitions, desires and perception of time (the present and the future).

Initially, my interest was to explore how such an environment shapes the identity of its inhabitants. As time passed, however, I realized that my frequent trips to the delta and my obsessive attempts at orienting myself among the canals slowly put me in the center of the project. My only goal became to get over the solitude I felt when I was at the delta by getting close to its people and dominating its territory. After several years of work I confessed to myself that I was actually exploring my own identity: my limits, my fears, my dreams, my origins. Next to the initial question “what does it mean to live on the Danube delta?”, new and more profound ones arose: “how do you live in a labyrinth?”, “how do you orient yourself in the depthness of your soul?” These helped me find in the physical space of the delta an abstract, psychological space.”

Camilla spent almost four years on the Danube delta. “I strongly believe that devoting time to a photographic project is fundamental, especially when you want to tell the story of a reality you don’t know and don’t belong to. It’s a matter of respect for the story and its protagonists: giving time makes you go past your superficial impressions and grasp more profound aspects that only emerge at a later moment. In the case of Delta, time also constitutes a poetic element. After several trips, I realized that the first thing I needed to do to orient myself in the area was to observe and understand how time flowed. In a labyrinth, time flows in an unfamiliar way. It doesn’t go on—it goes in circles. It spirals. It’s dictated by repetitive actions. Life on the delta follows the regular cycles of nature. The mutations of the landscape influence the mood and habits of its people, the passing of the seasons conditions their desires and fears. It was important to observe how the light becomes darkness and light again, to see the ice melt into water and become ice again. I couldn’t have photographed these small details if I hadn’t been continuously present on the territory.”

Delta mixes landscape photographs with portraits of the people Camilla met during her stay. “I felt that this mix would be the best visual form to represent my experience. In the beginning, I was photographing empty landscapes from a distance, but then I started taking more dense pictures, in portrait format, as if I were photographing walls. I took the same photograph of the same canals in different seasons to express the relentless repetition typical of both labyrinths and seasons. With this imagery in mind, I’ve also fine-tuned how to portray the people I met. Subconsciously, i was trying to create a subtle analogy between all the elements of the work to suggest the deep connection between the people and the land they inhabit.”

The theme of the labyrinth was also central in Camilla’s researches for the project. “I love to research. It’s spontaneous for me to look for answers in fields different from photography. I’m interested in literature, mythology and anthropology. To work on the idea of labyrinth I’ve looked into the myth of Theseus and the Minotaur, starting from the original story to the beautiful version included in The House of Asterion by Jorge Luis Borges. The Hero with a Thousand Faces by Jospeh Campbell was also a fundamental reference. In regards with the exploration of the landscape, I’ve worked with concepts of psychogeography and drifting. From anthropology I ‘stole’ the idea of the field diary, adapting its format to my needs.”

“I never wondered how viewers will react to Delta,” Camilla reflects. “My hope is to elicit a feeling similar to what I experienced while moving through the canals of the delta—that sense of exploration, research, emptiness, solitude, happiness. Perhaps I’m setting quite some ambitious expectations for myself.”