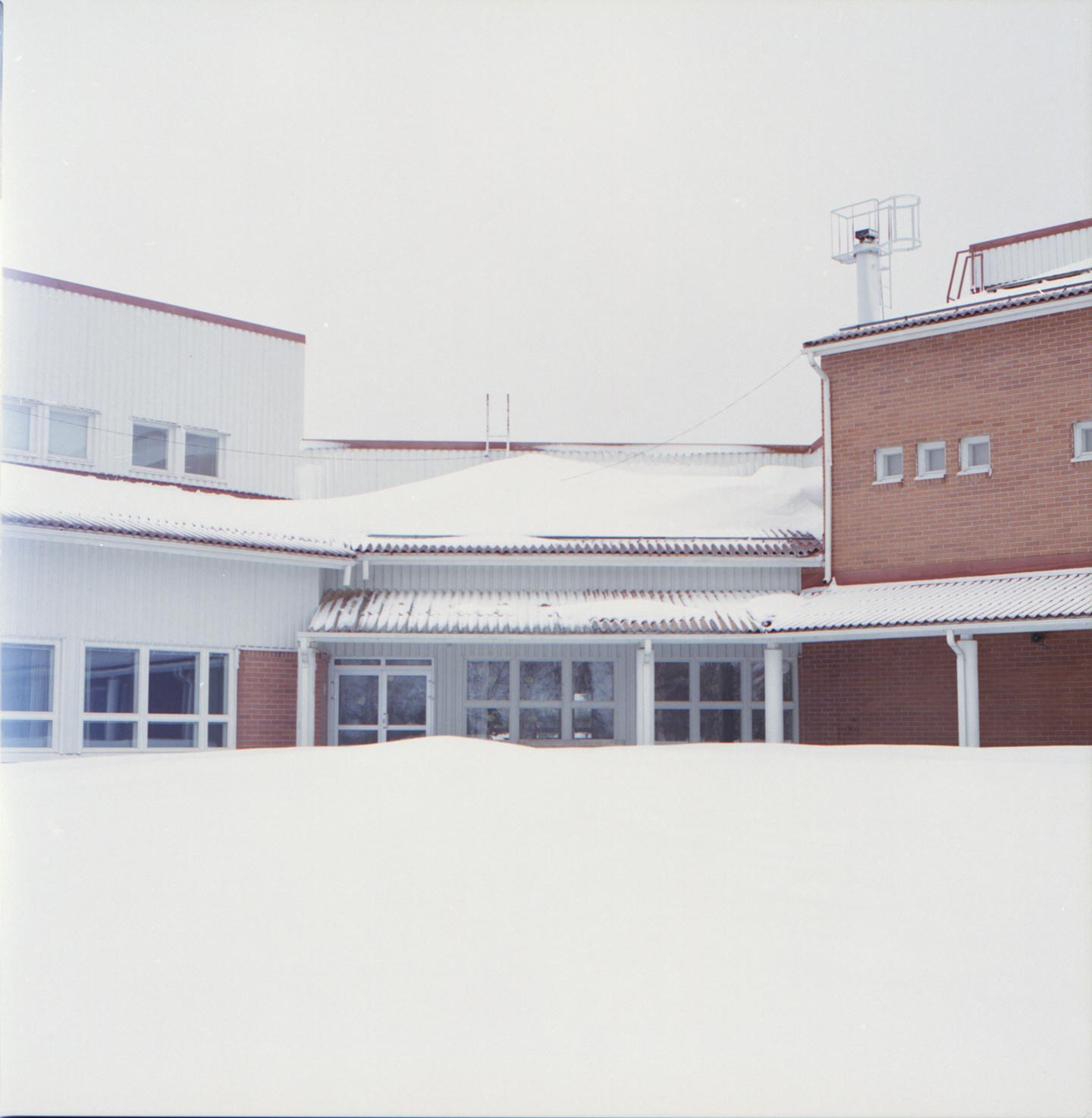 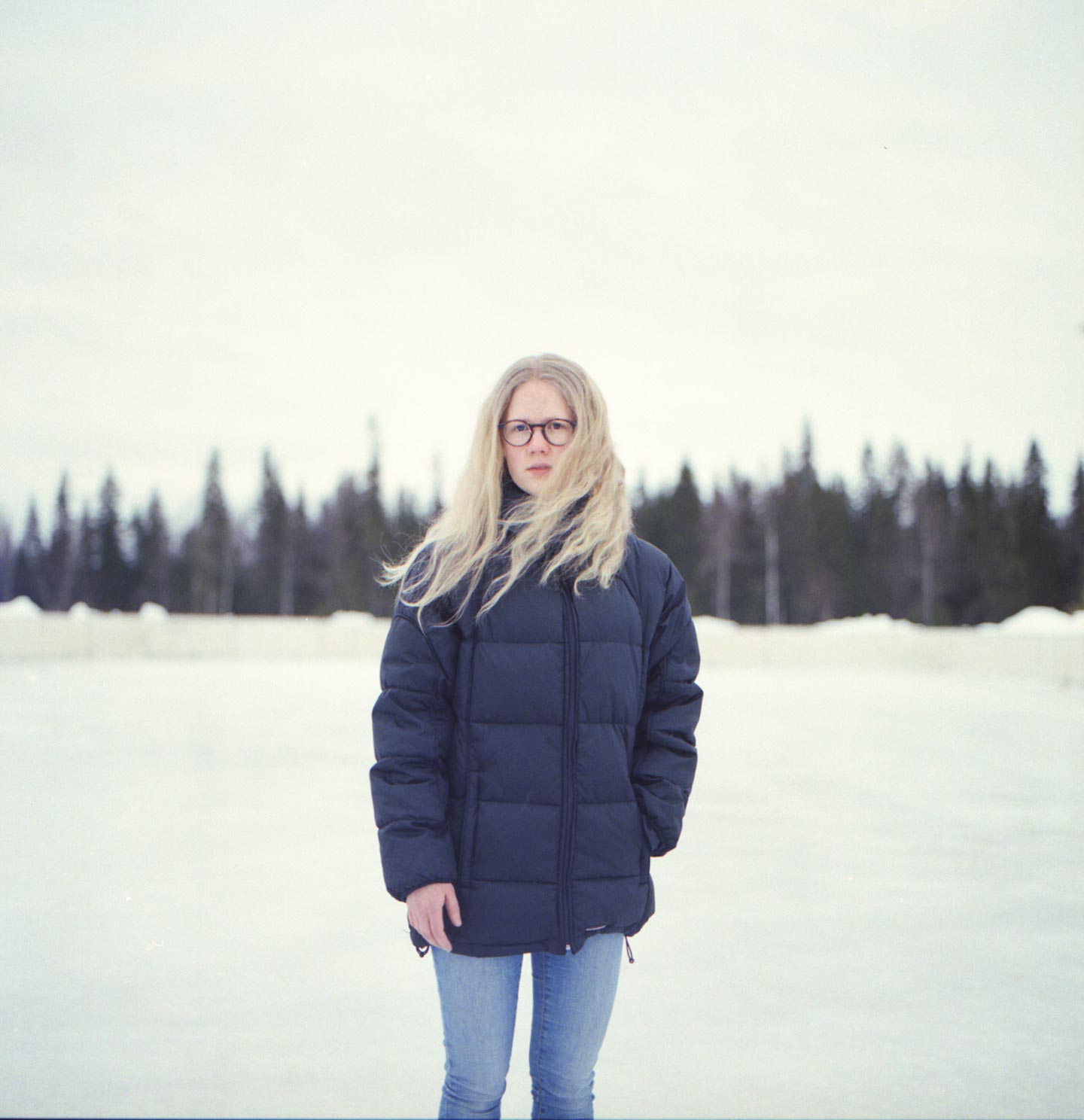 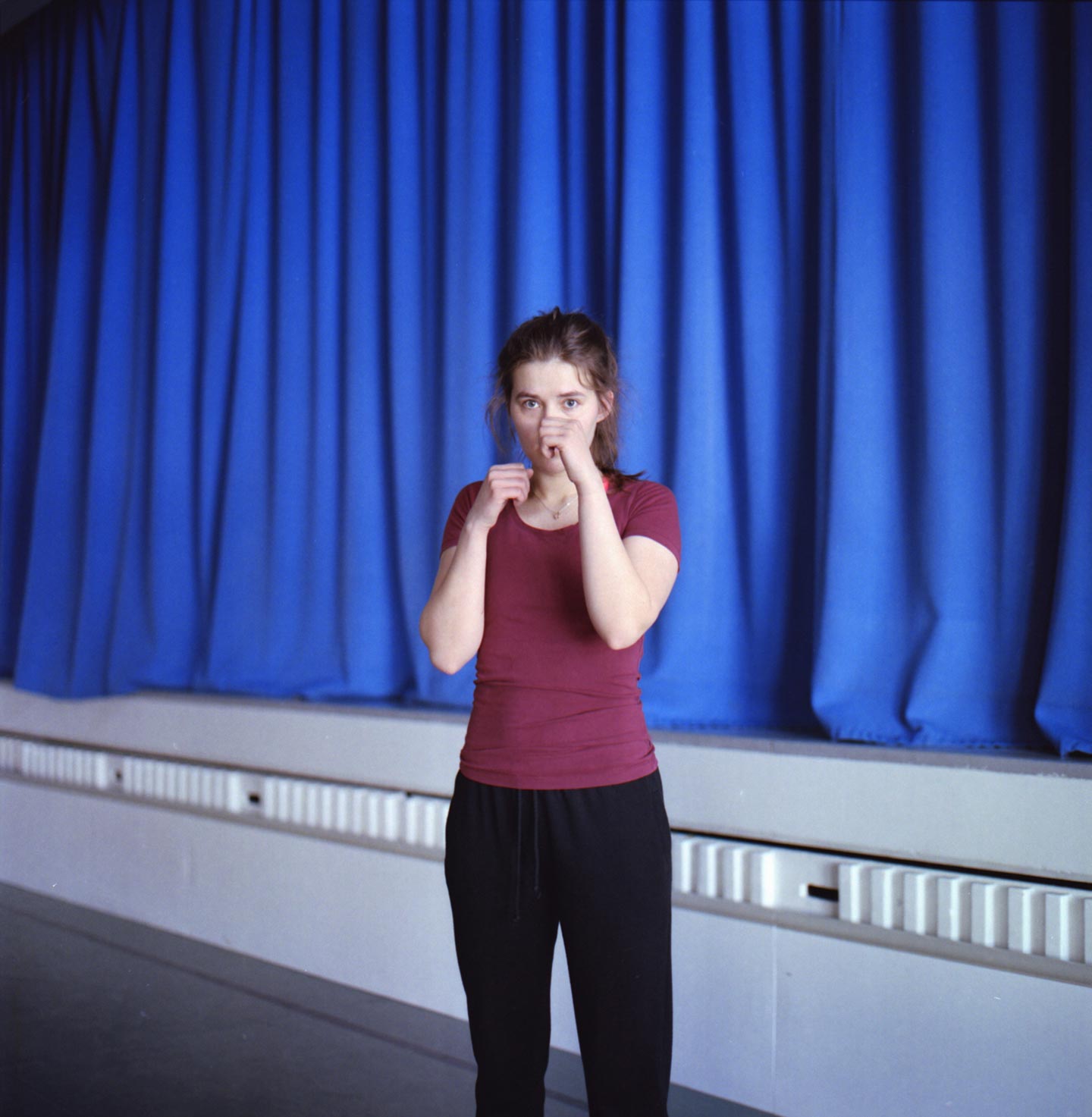 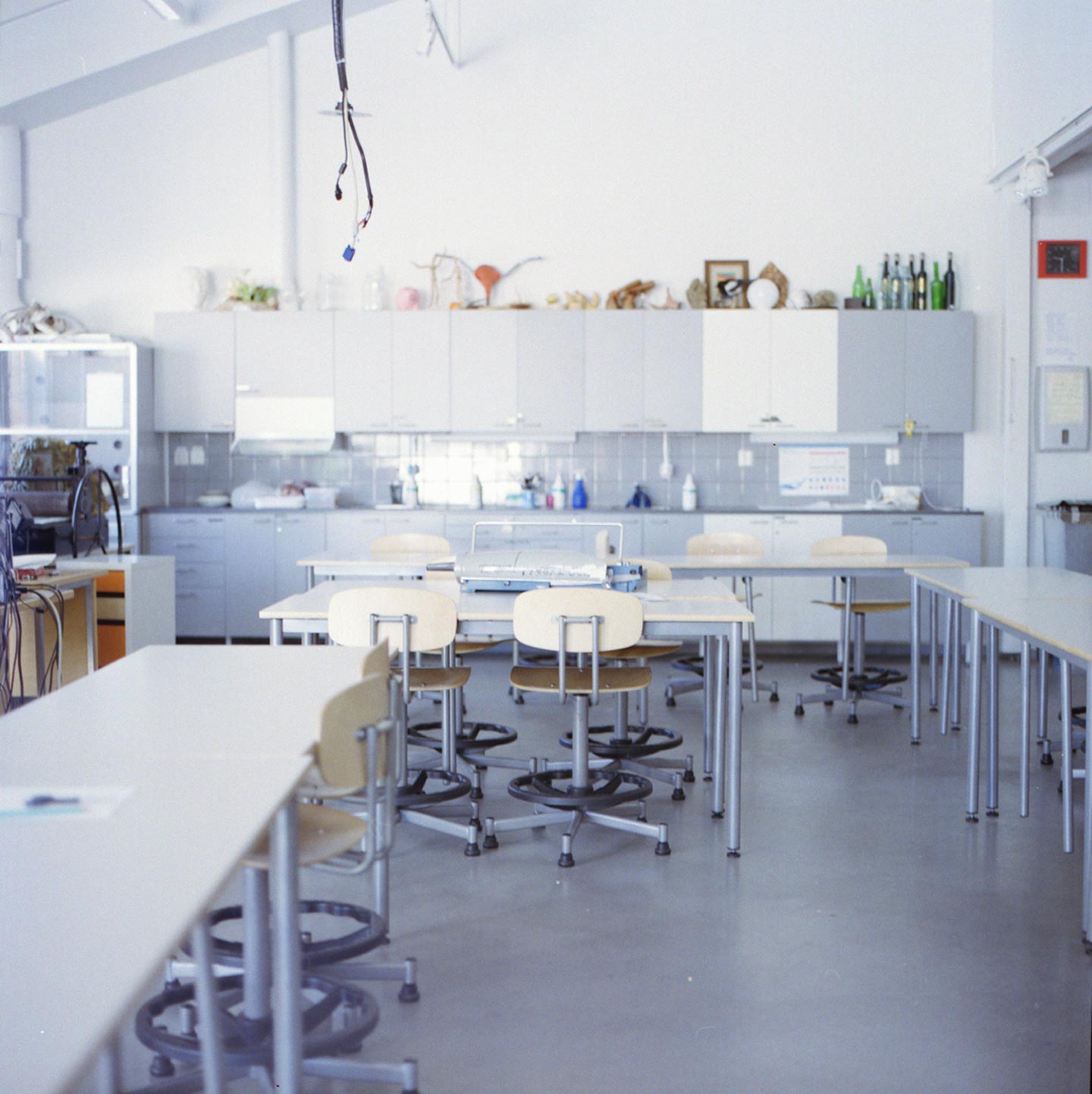 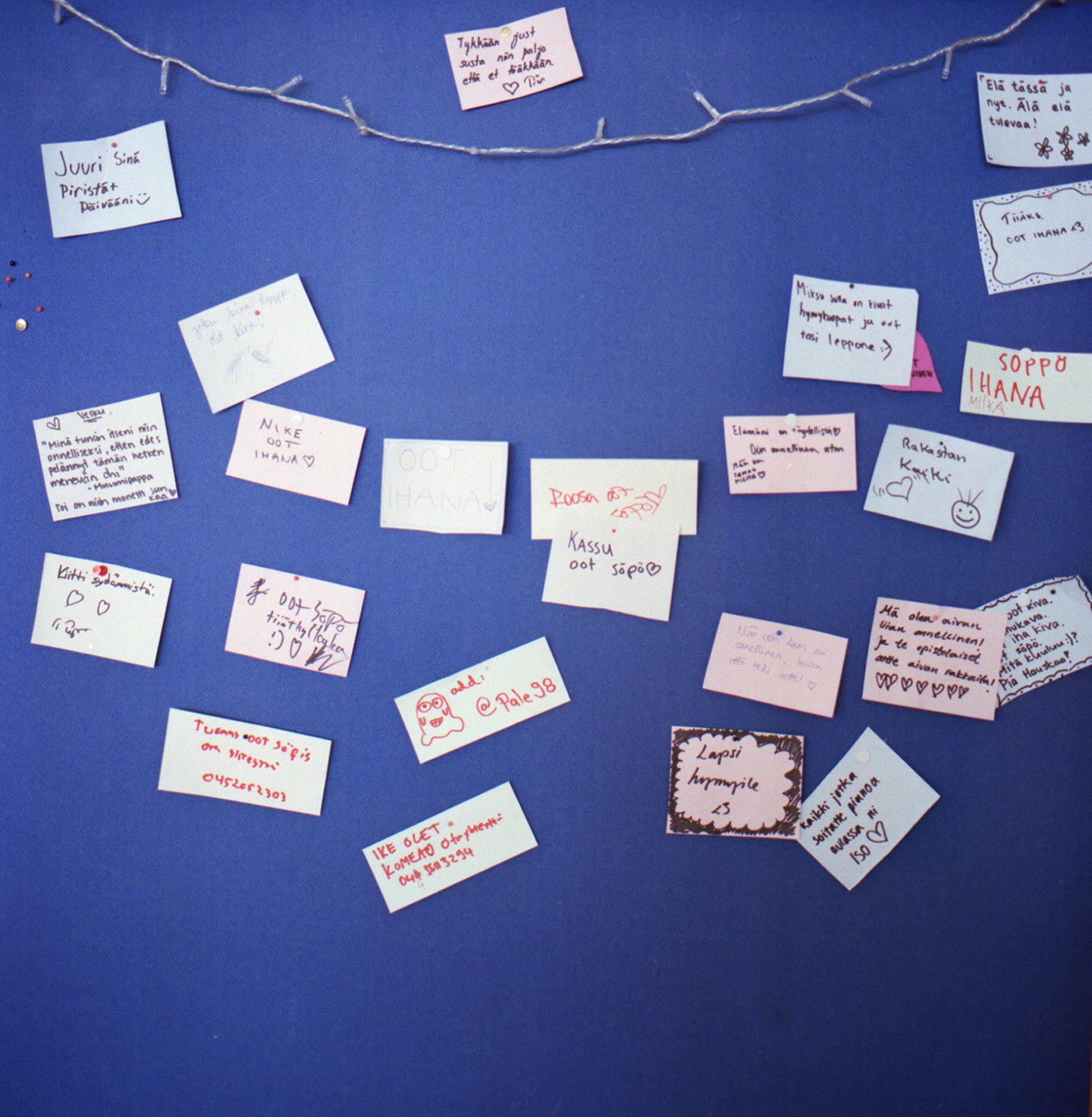 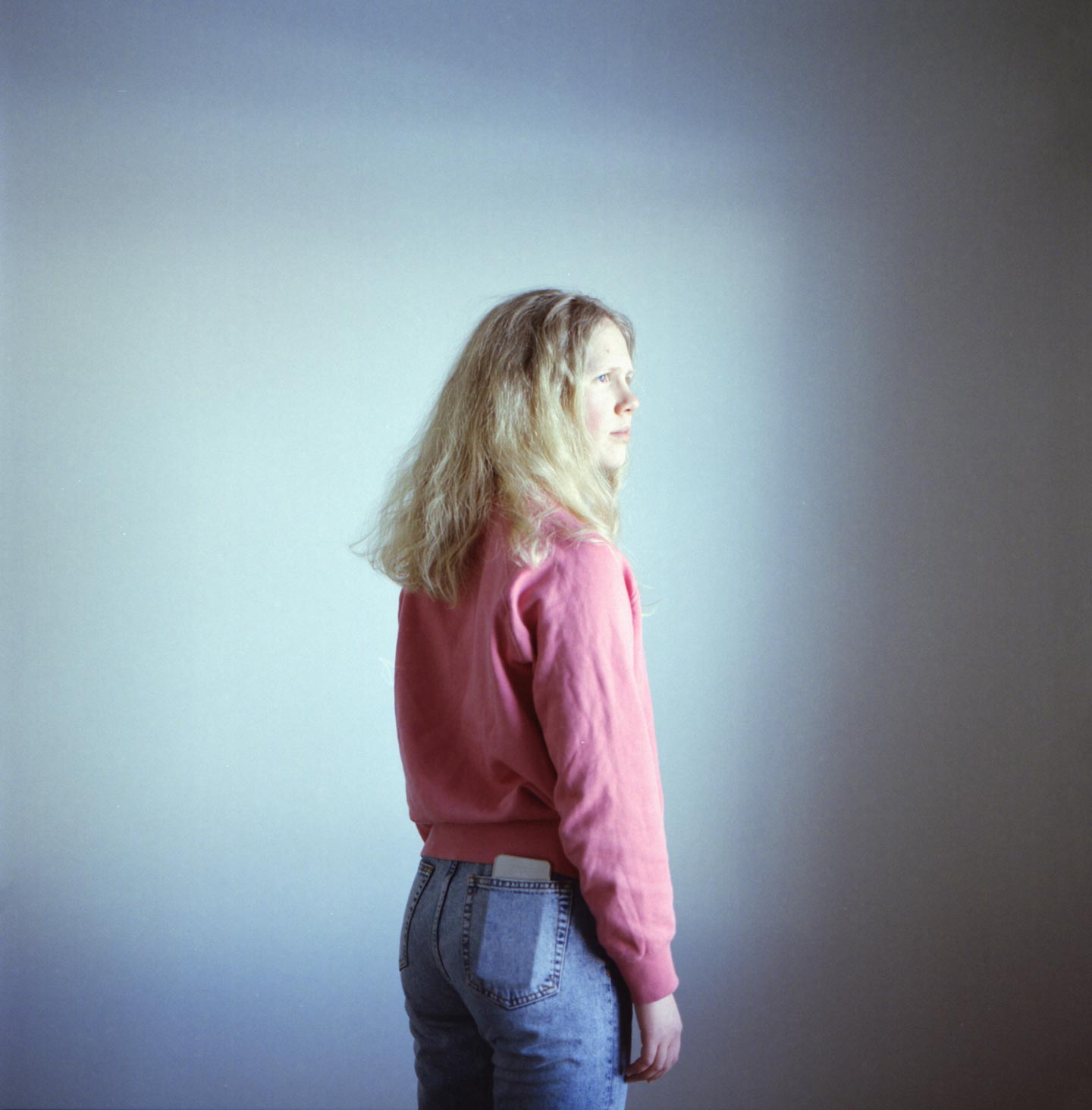 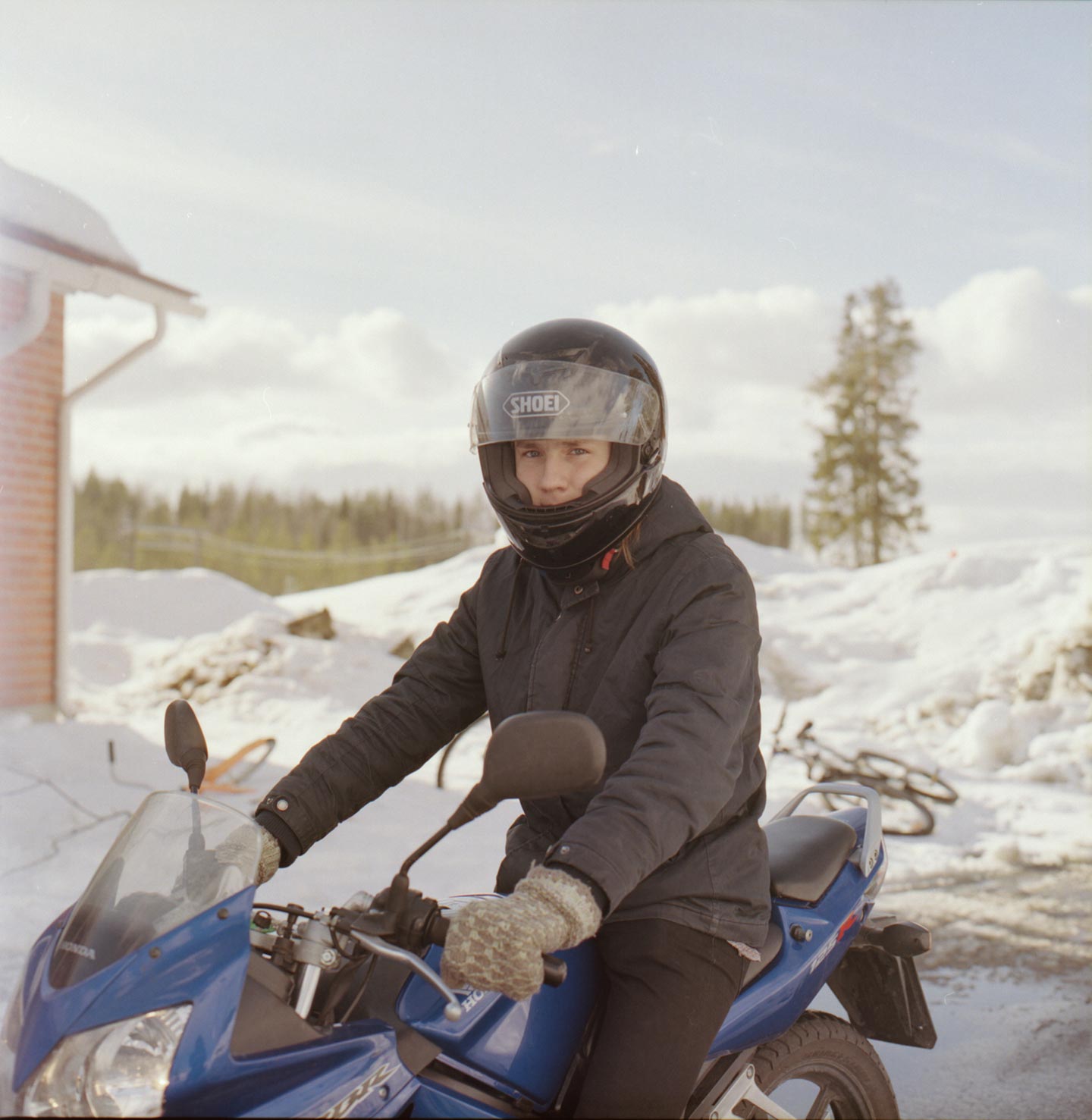 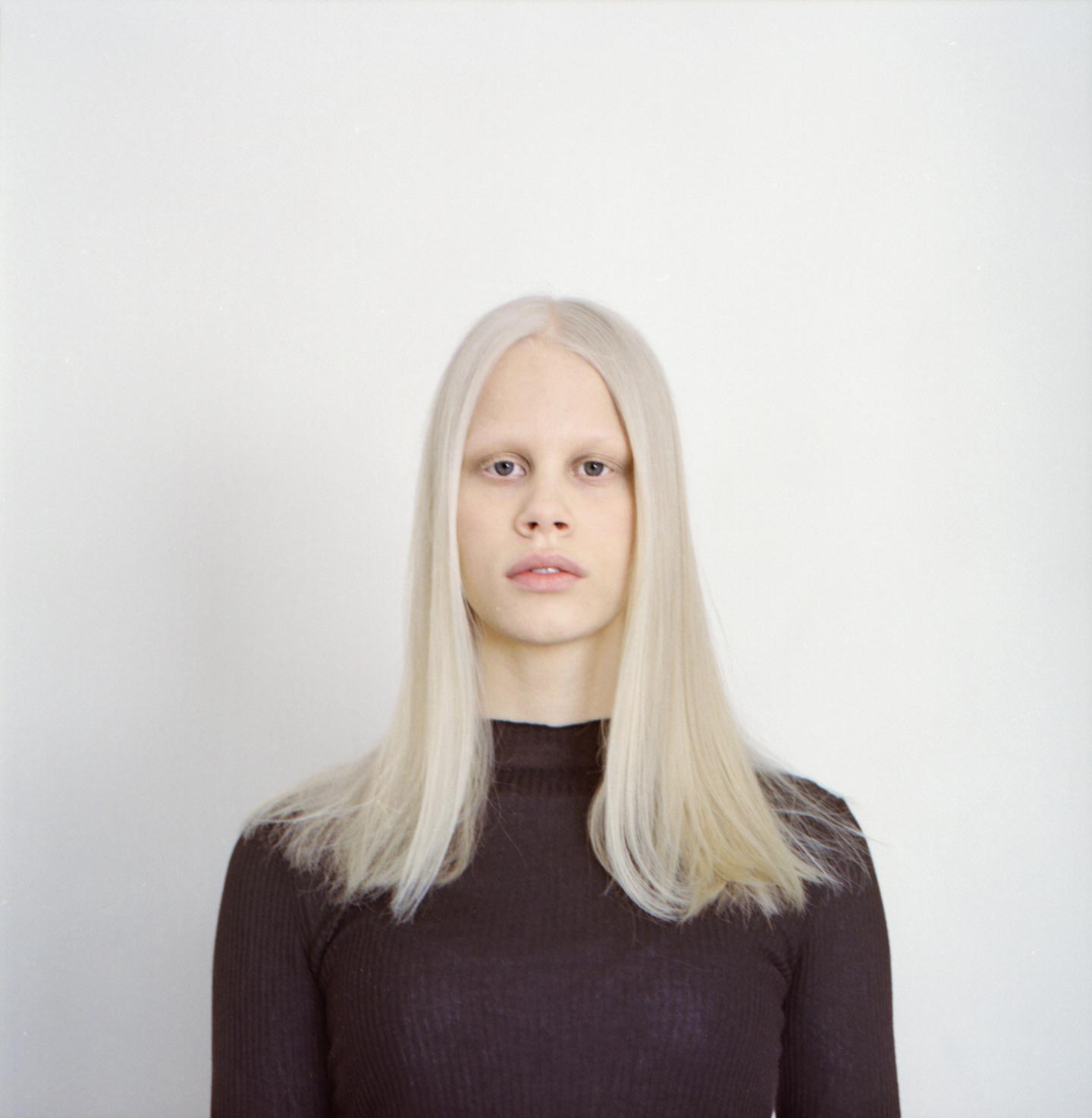 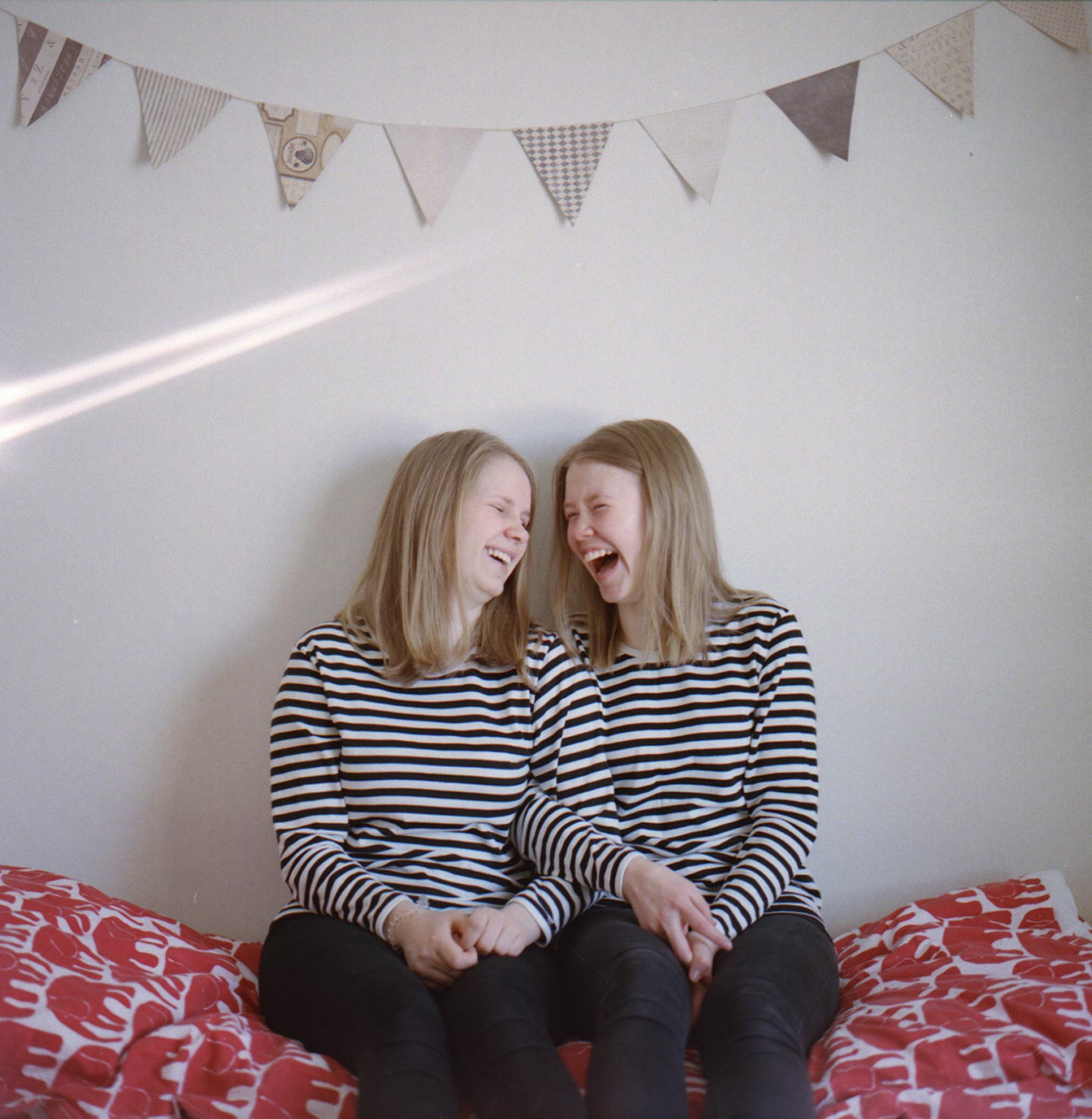 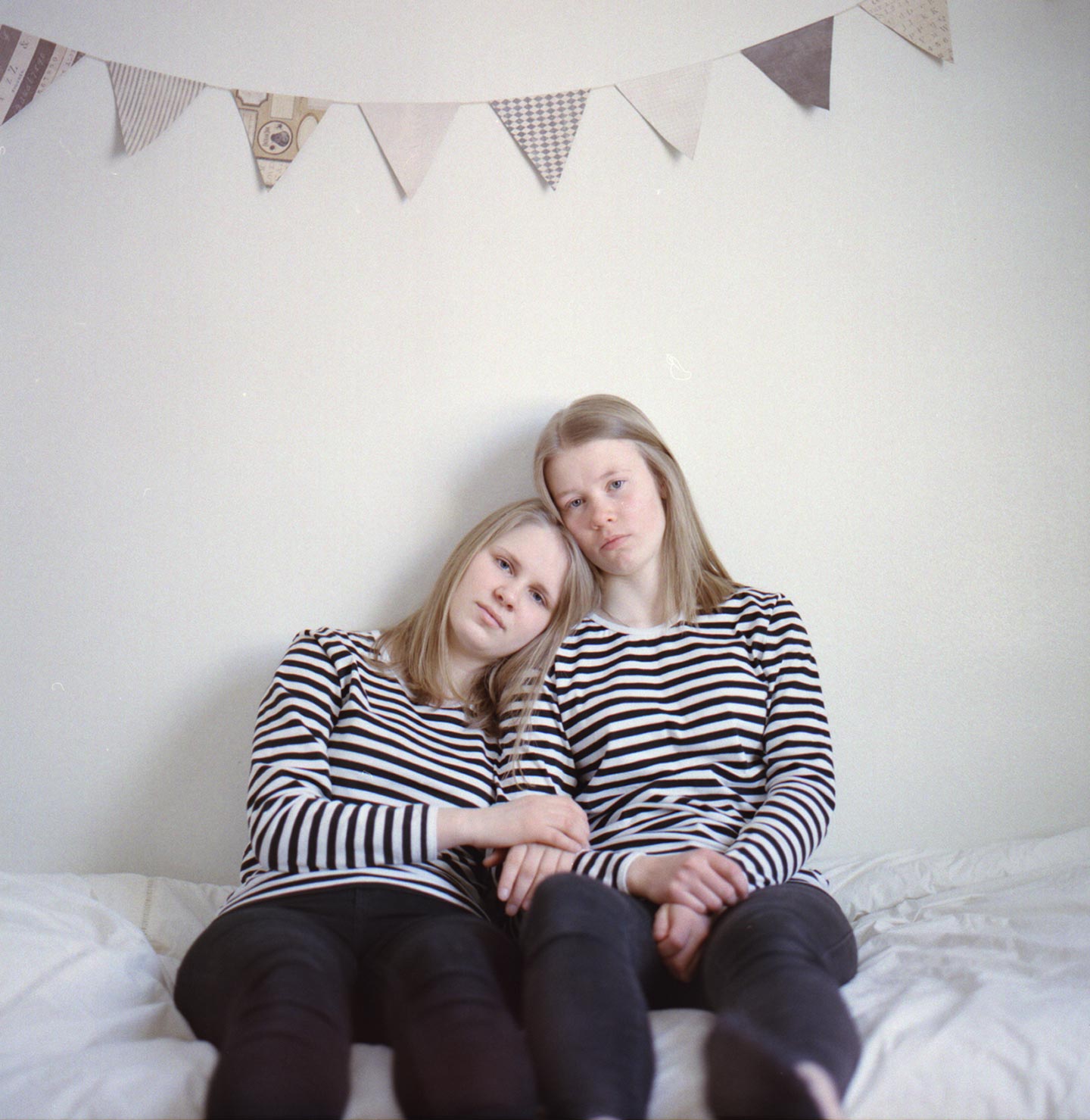 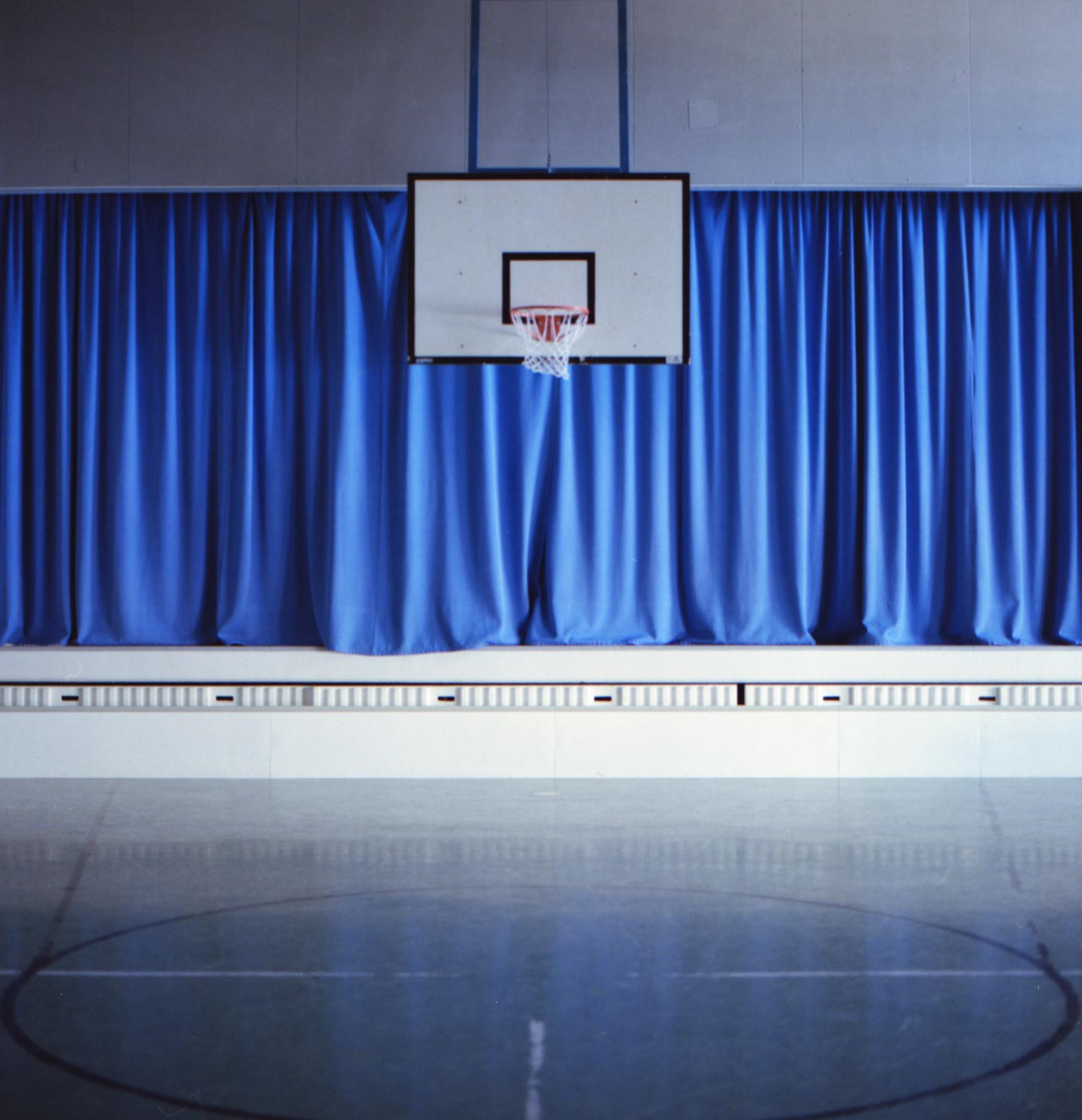 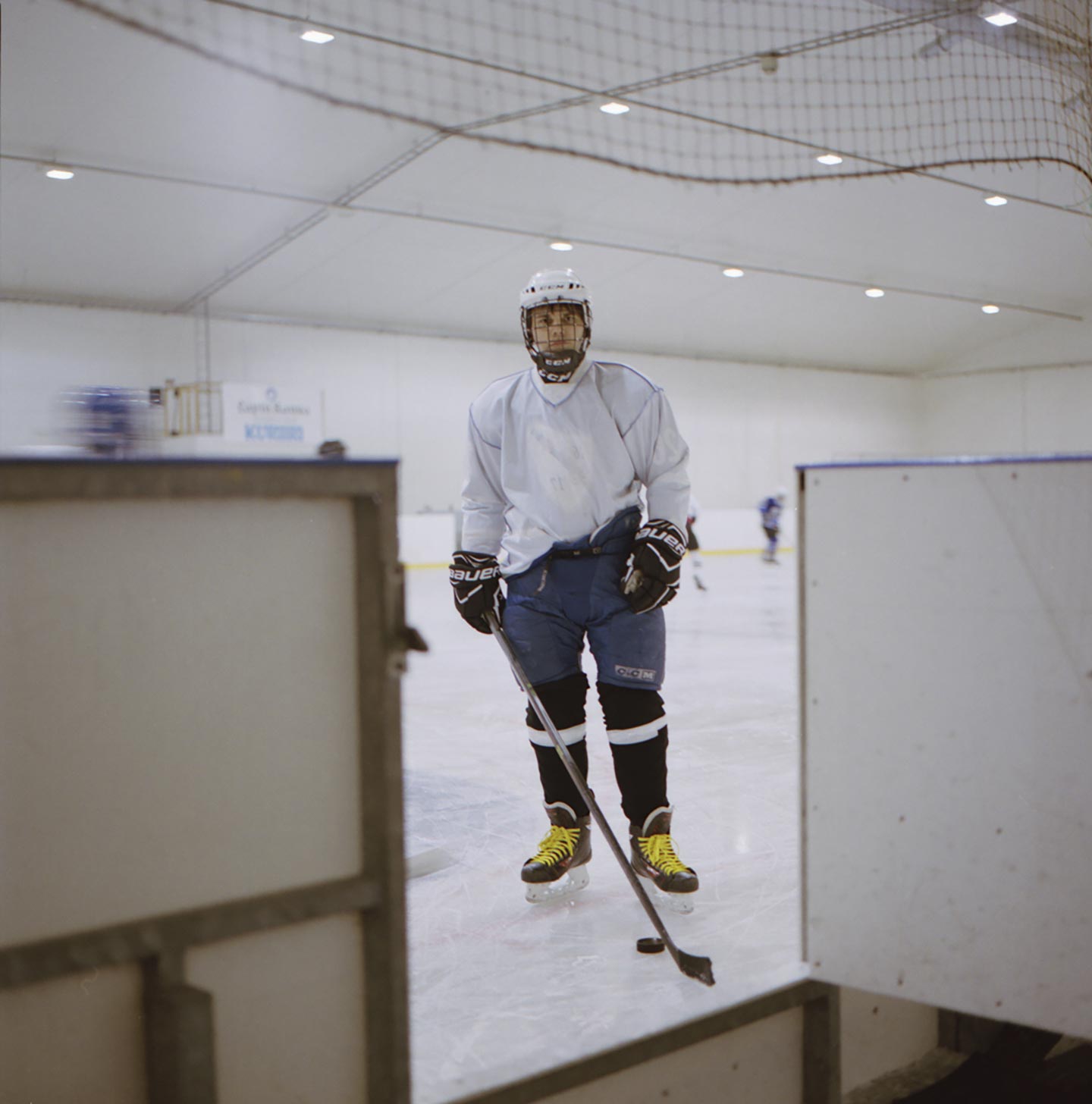 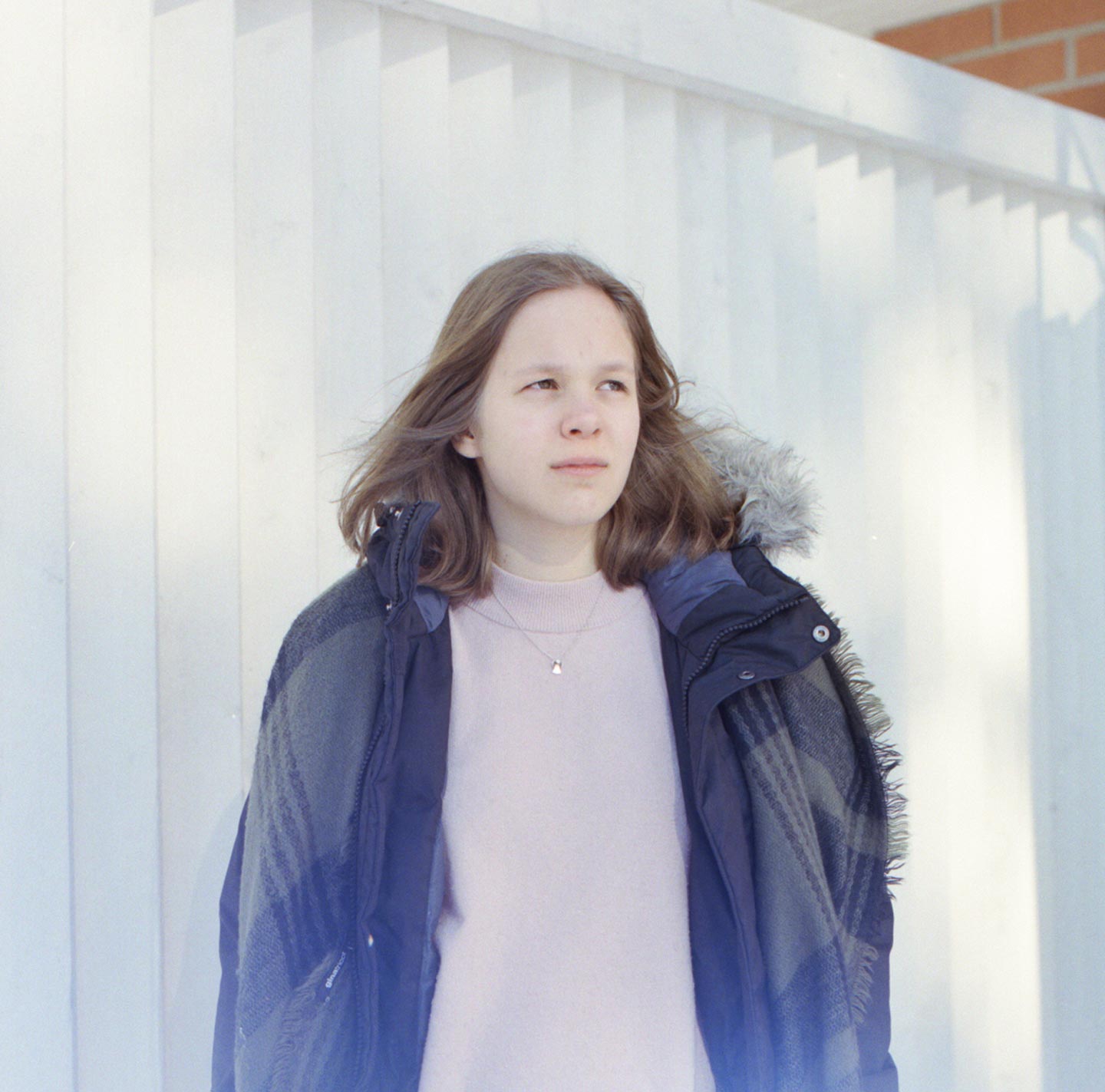 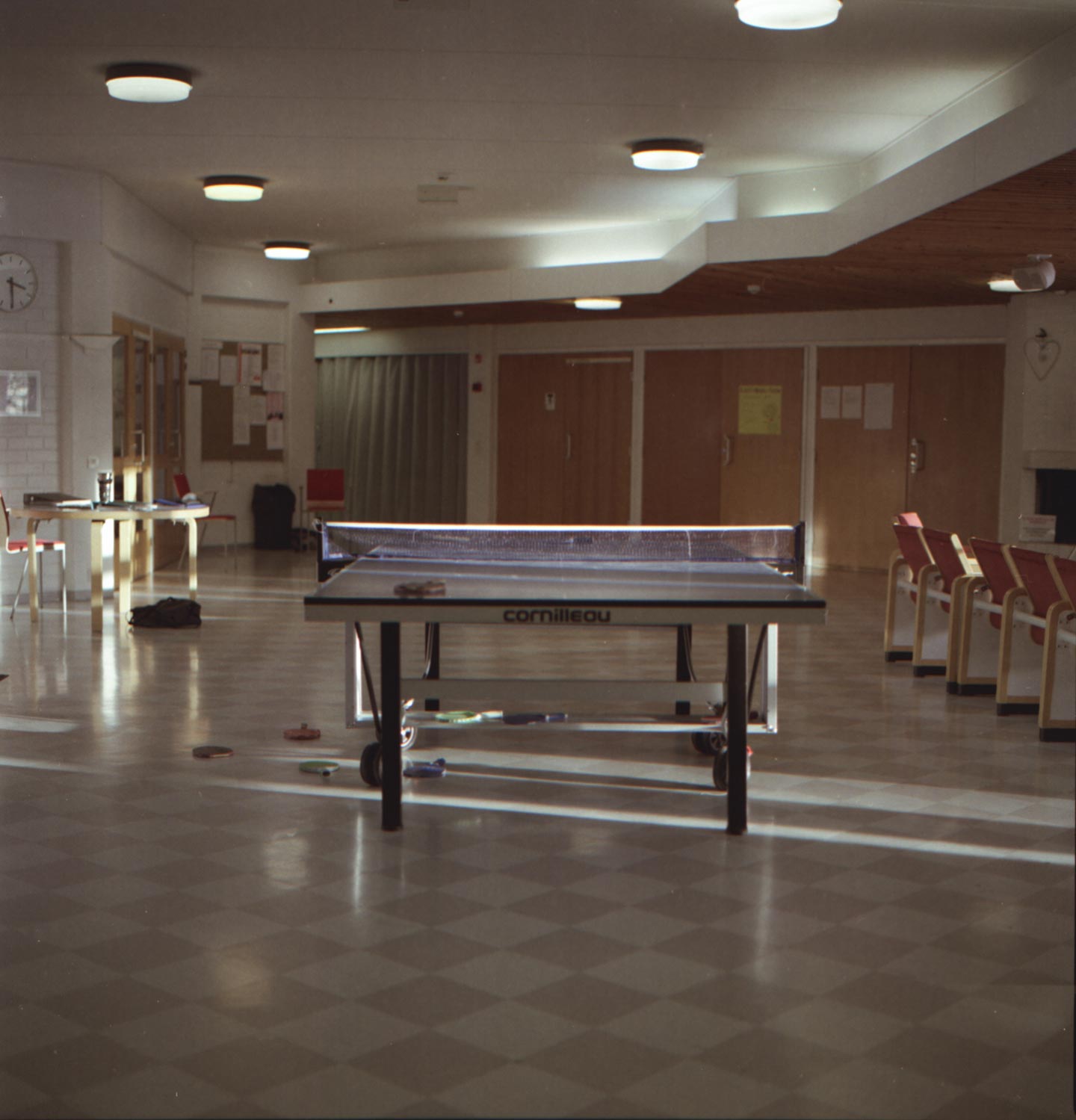 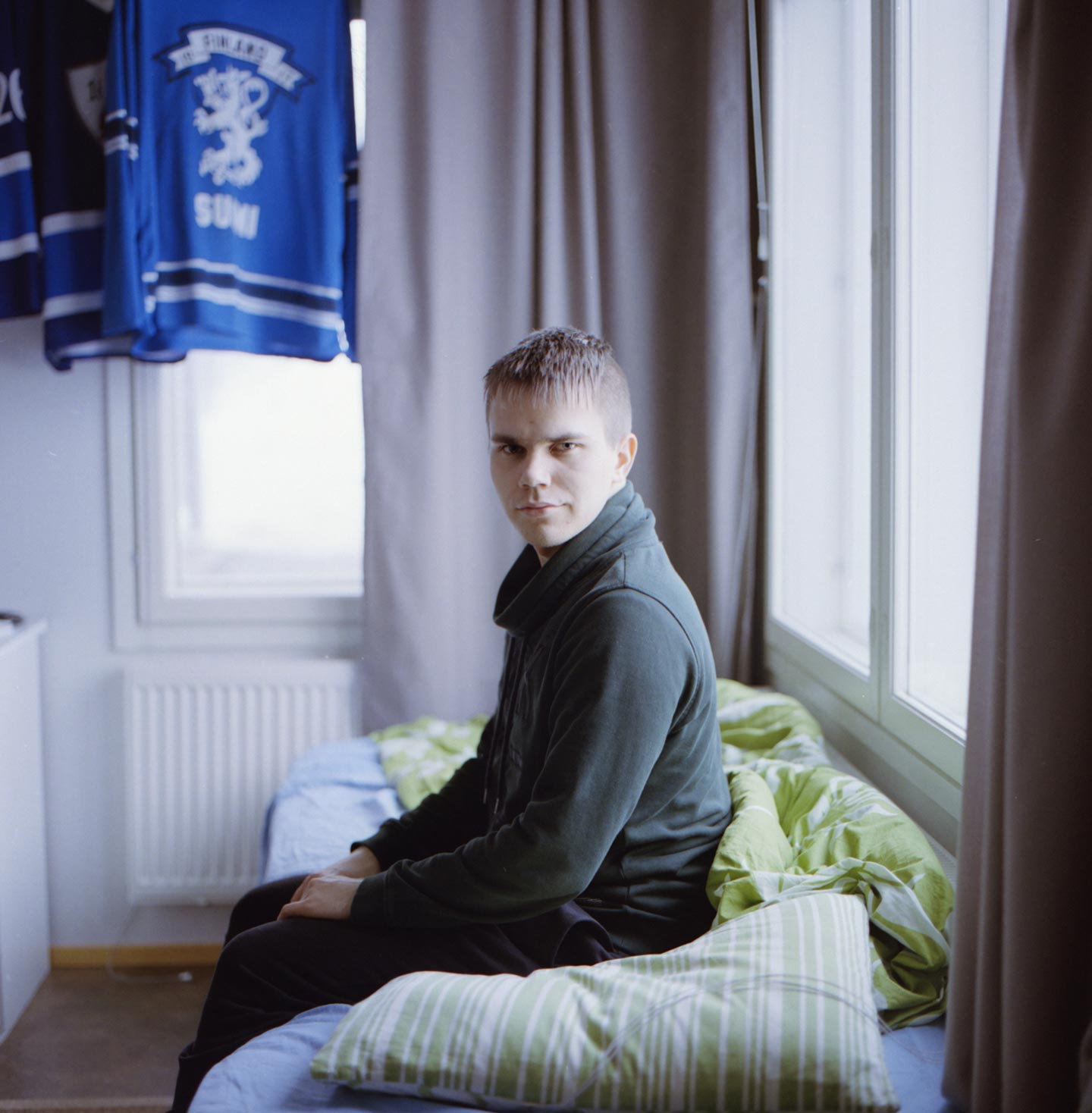 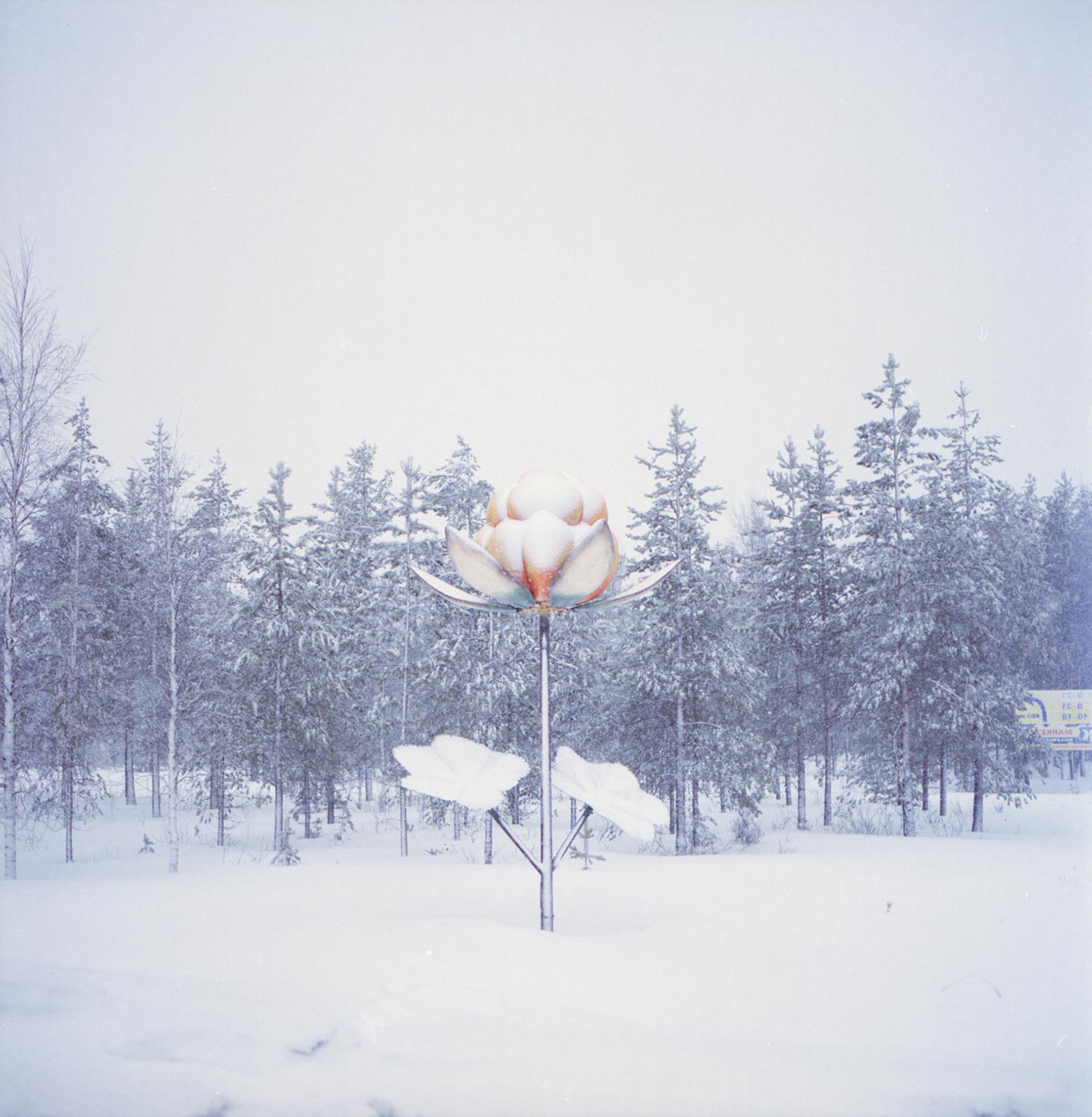 Created for Heaven by 42 year-old Finnish photographer Sanna Krook is a series of images shot at a Laestadian boarding school in the small city of Ranua, Finland. The first thing we asked Sanna is, what is Laestadianism? “Laestadianism is a conservative Lutheran (protestant) revival movement started in Lapland, a vast region in northern Finland, during the 19th century. This religious movement distinguishes between true believers and non-believers, and emphasizes ideas of repentance and the fact that all true believers have the power to forgive sins; also, only true believers get to go to Heaven after death. True believers avoid sins and “worldliness”: things like alcohol, dancing, pop music, competitive sports, make-up, earrings, hair dying and television are forbidden. Laestadians refrain from premarital sex and birth control, which is why many young women and men get married early in their lives and become mothers and fathers of very large families.” The project’s title Created for Heaven is a line from the book of songs and hymns the Laestadians use during worship service.

The boarding school Sanna photographed is run by Finland’s central organization of Conservative Laestadians, and is attended by young kids aged 16-17 years old, the great majority of whom belong to Laestadian families. “I’m from Northern Finland, which is the part of the world where Laestadianism is more wide-spread” Sanna says about deciding to create this project. “Growing up I’ve always known people around me believed in Laestadianism—some of my neighbors, schoolmates, colleagues and even a few relatives were or still are Laestadians, but I didn’t really know what it meant. I’ve started Created for Heaven to get a better understanding of it. I’m also very interested in religions and spirituality.” One viewer, Sanna recalls, was surprised upon seeing that the kids she photographed look like all other kids that age: “That’s because they are like every one else: young people with a whole life ahead, full of dreams and hopes. The only difference is that, unlike many others, they have to decide whether to live according to their religion or to choose a “normal” life.”

Sanna describes the images of Created for Heaven as “very simple. I think their simplicity and the pale colors and the abundance of snow—there was a lot of snow in Ranua even in May—mirror the stark and austere lifestyle of Laestadians.”

In general, Sanna is devoted to documentary photography: “It gives me the possibility to observe things I’m interested in without having to state my own opinions or choose a side. I think the world is much more complicated than it looks—the nuances are what I want to explore. I want to understand people and their choices, I’m interested in their daily lives and the small, seemingly irrelevant things.”

Some of Sanna’s favorite contemporary photographers are Finnish photographers Esko Männikkö, Jaakko Heikkilä and Ismö Hölttö, as well as international photographers like Alessandra Sanguinetti, Anastasia Taylor-Lind, Jodi Bieber and Sian Davey. The last photobook she bought was The Girl Who Didn’t Marry a Tree by Hannamari Shakyas.