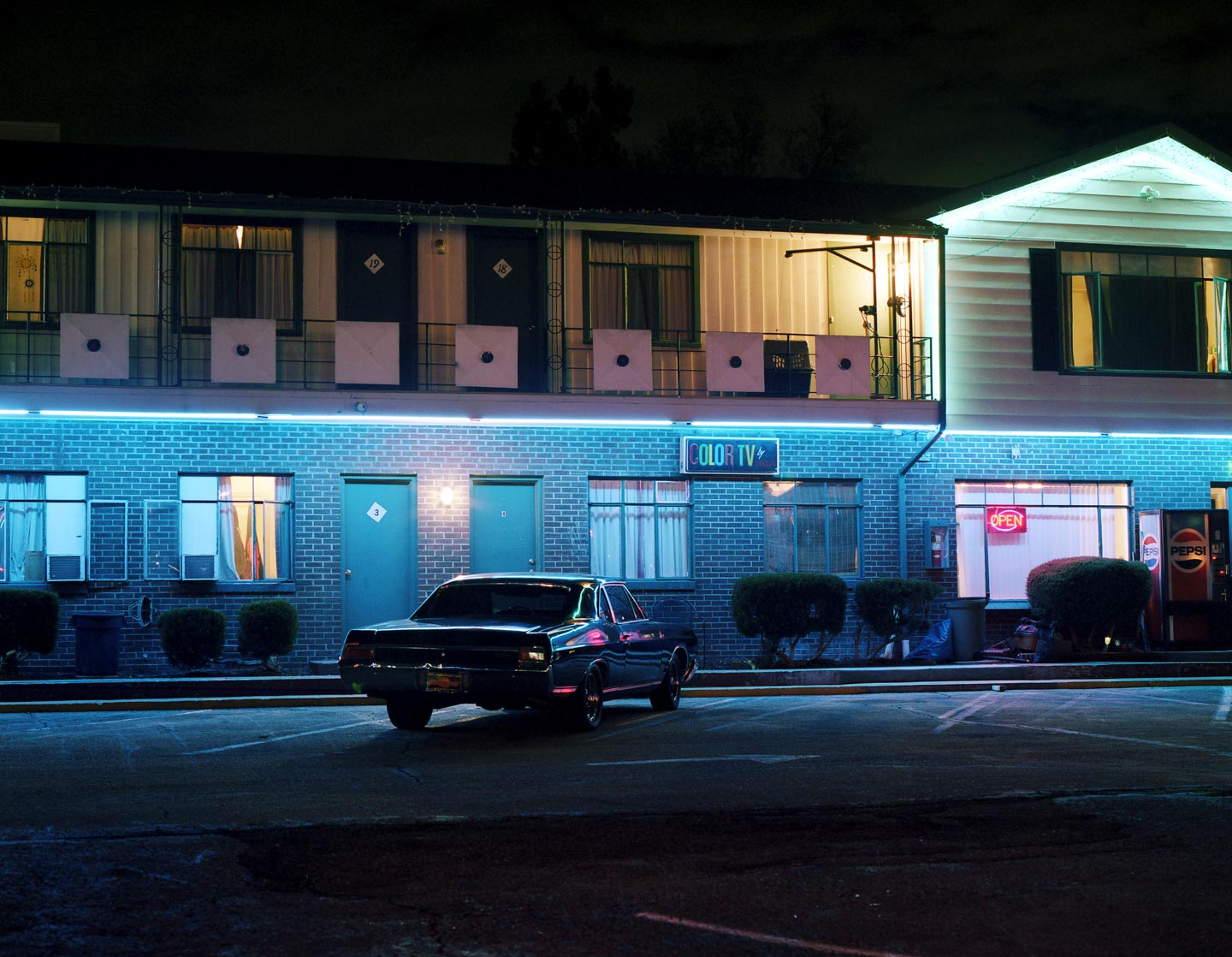 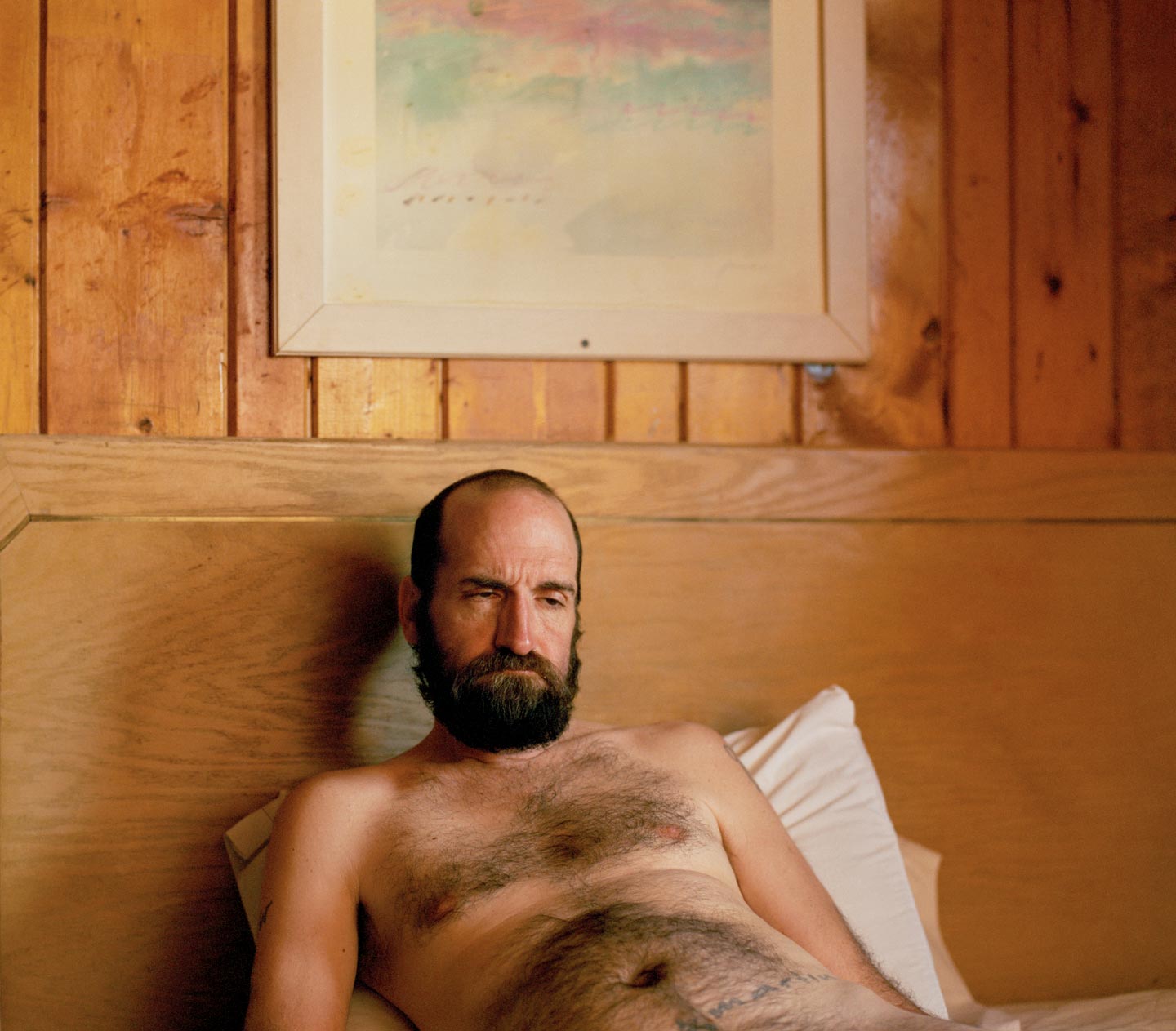 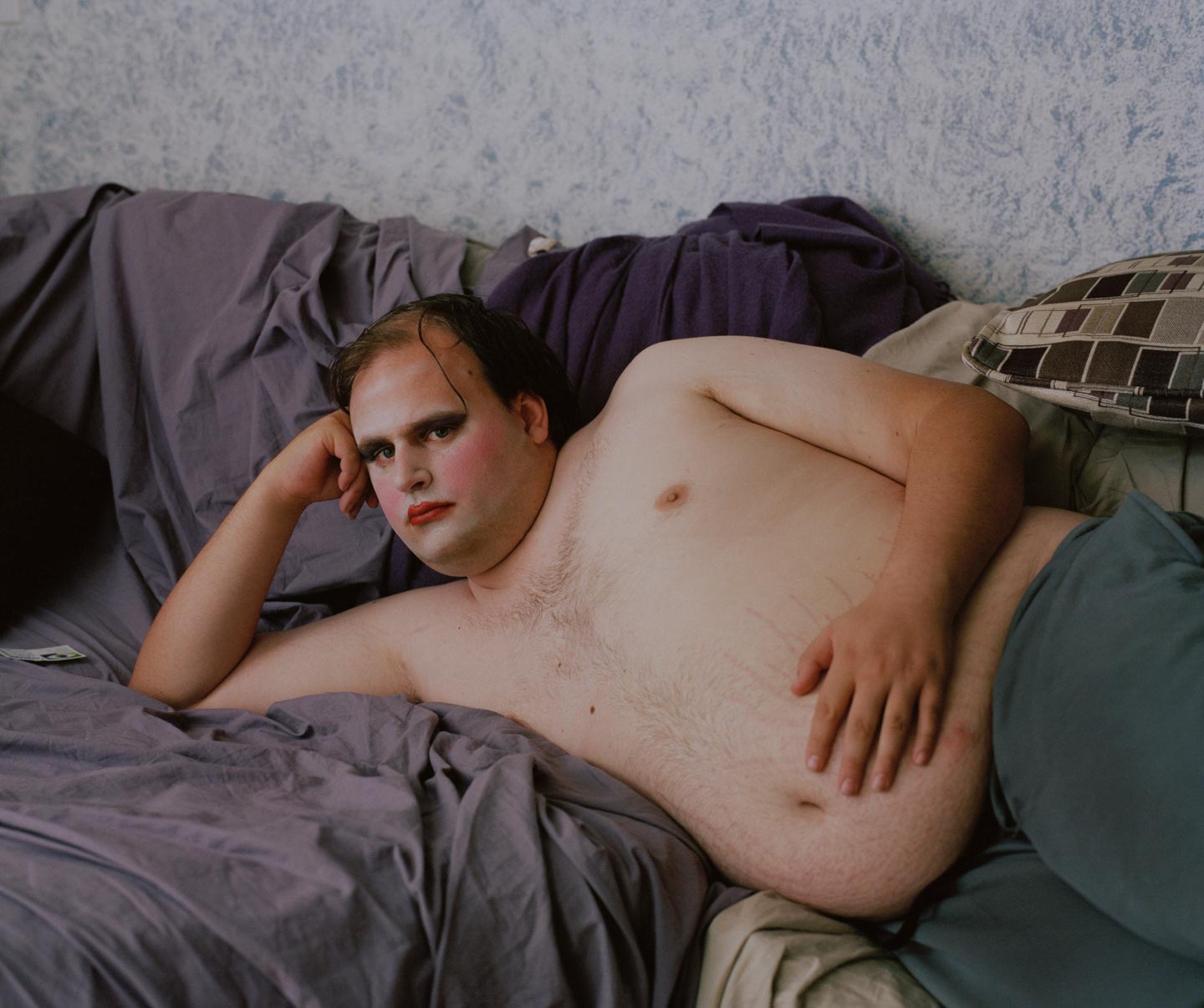 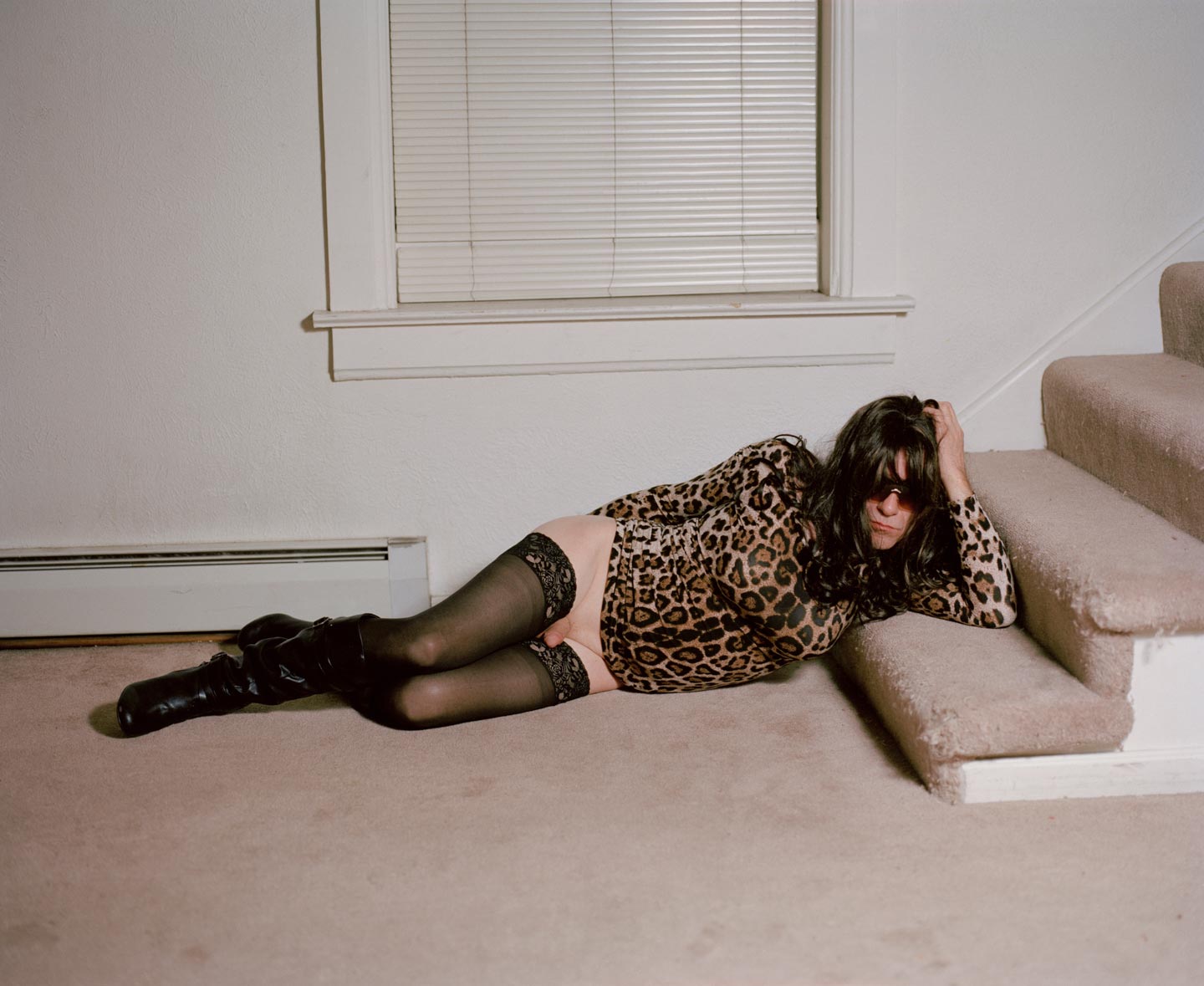 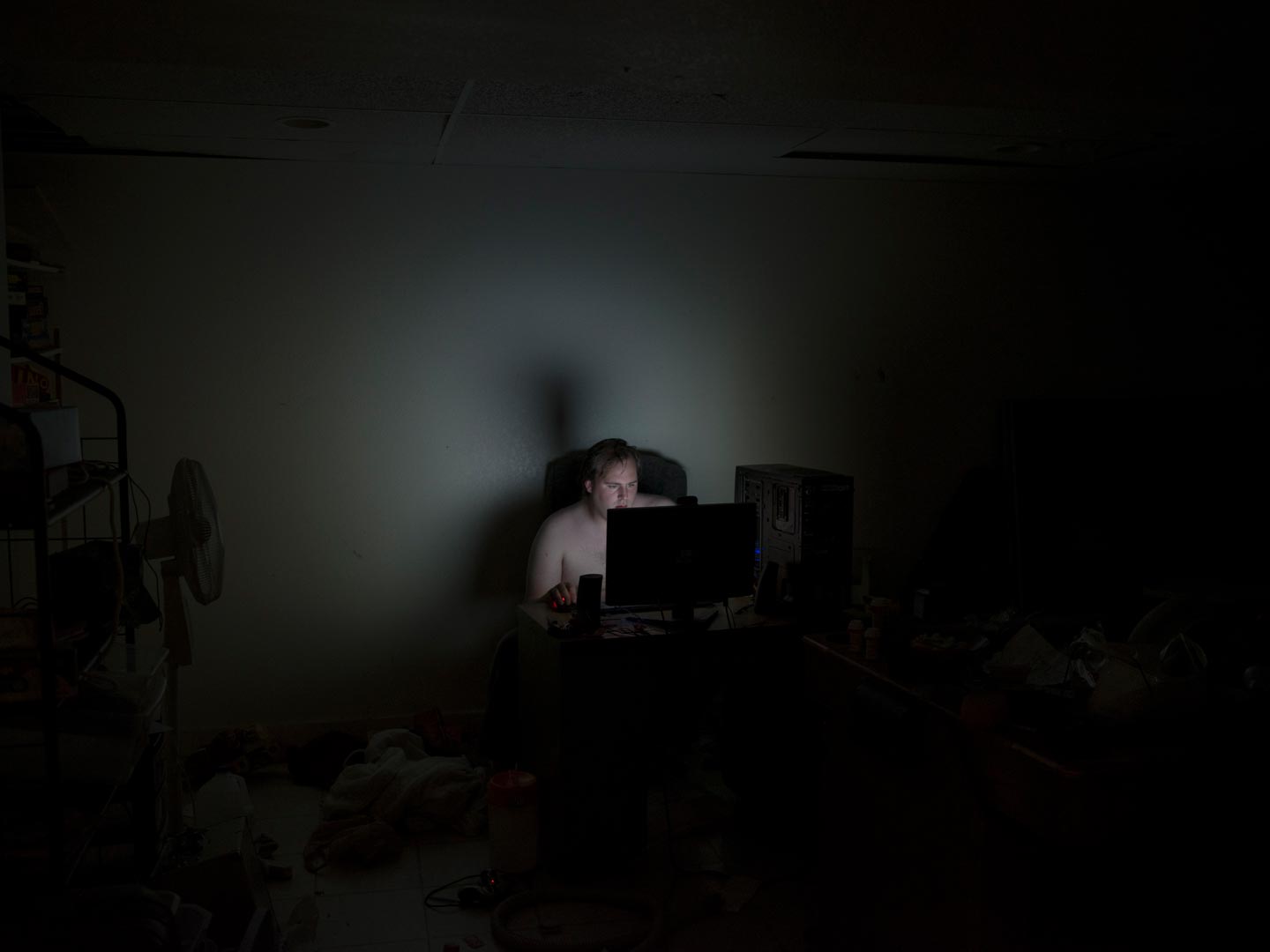 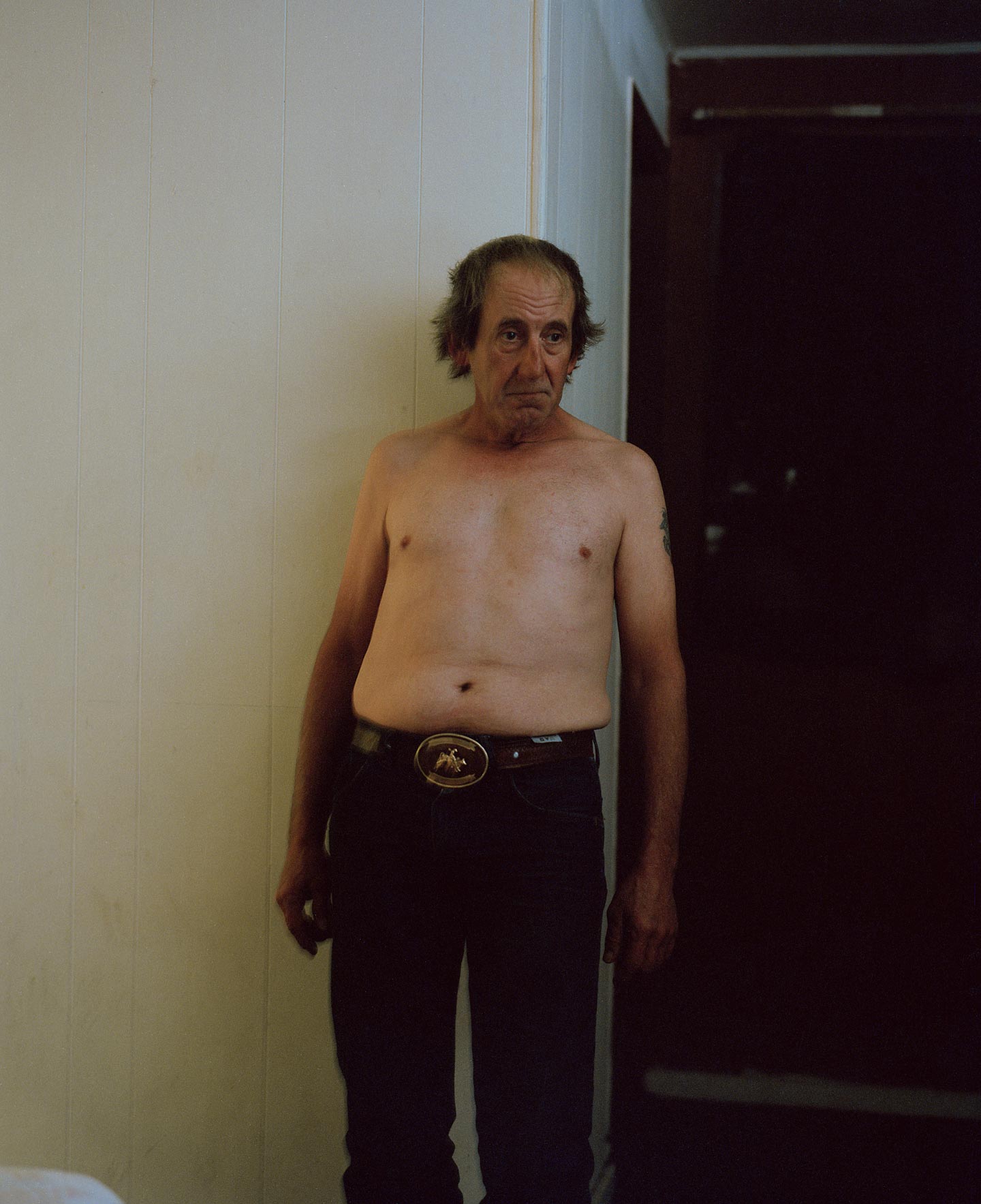 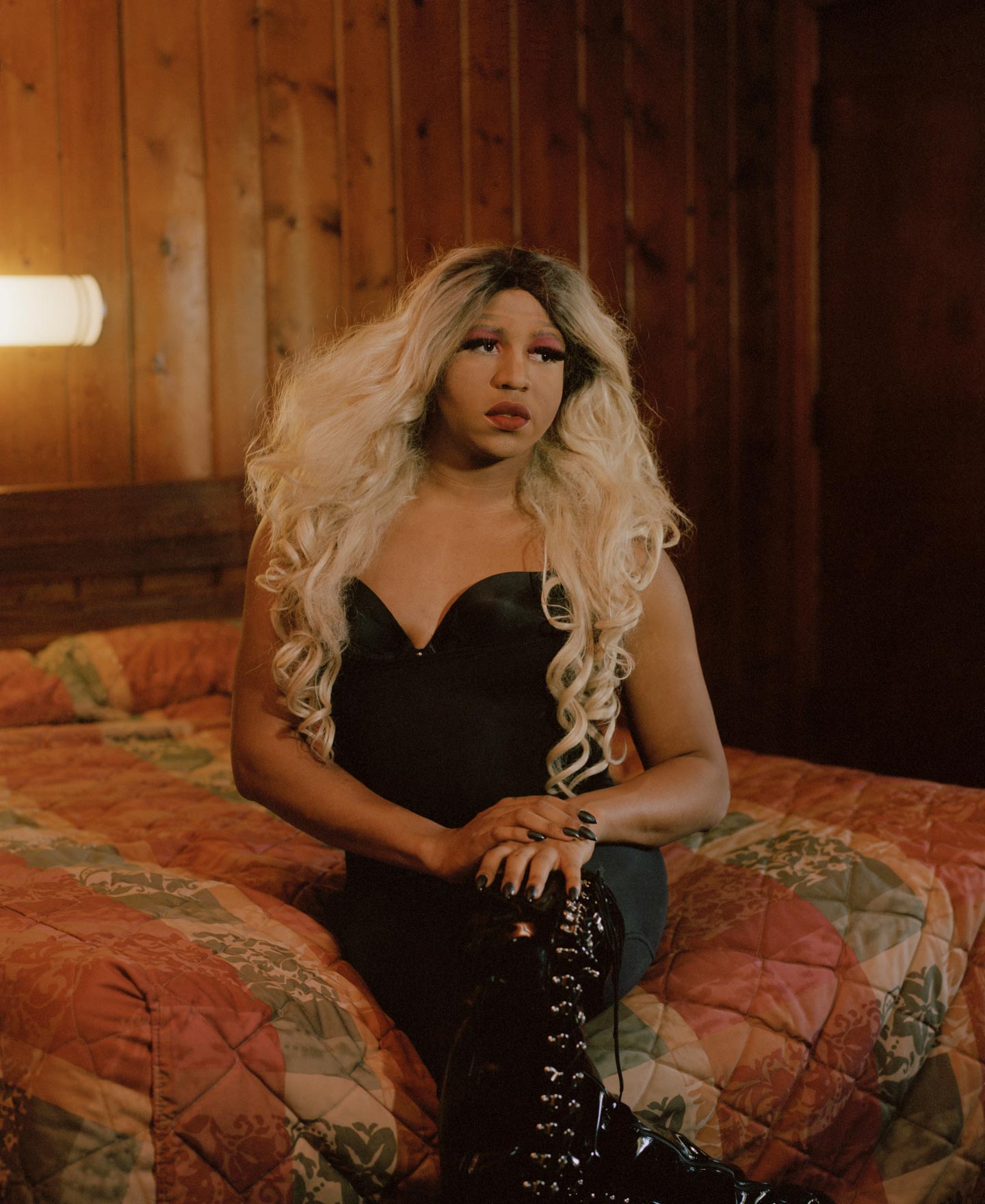 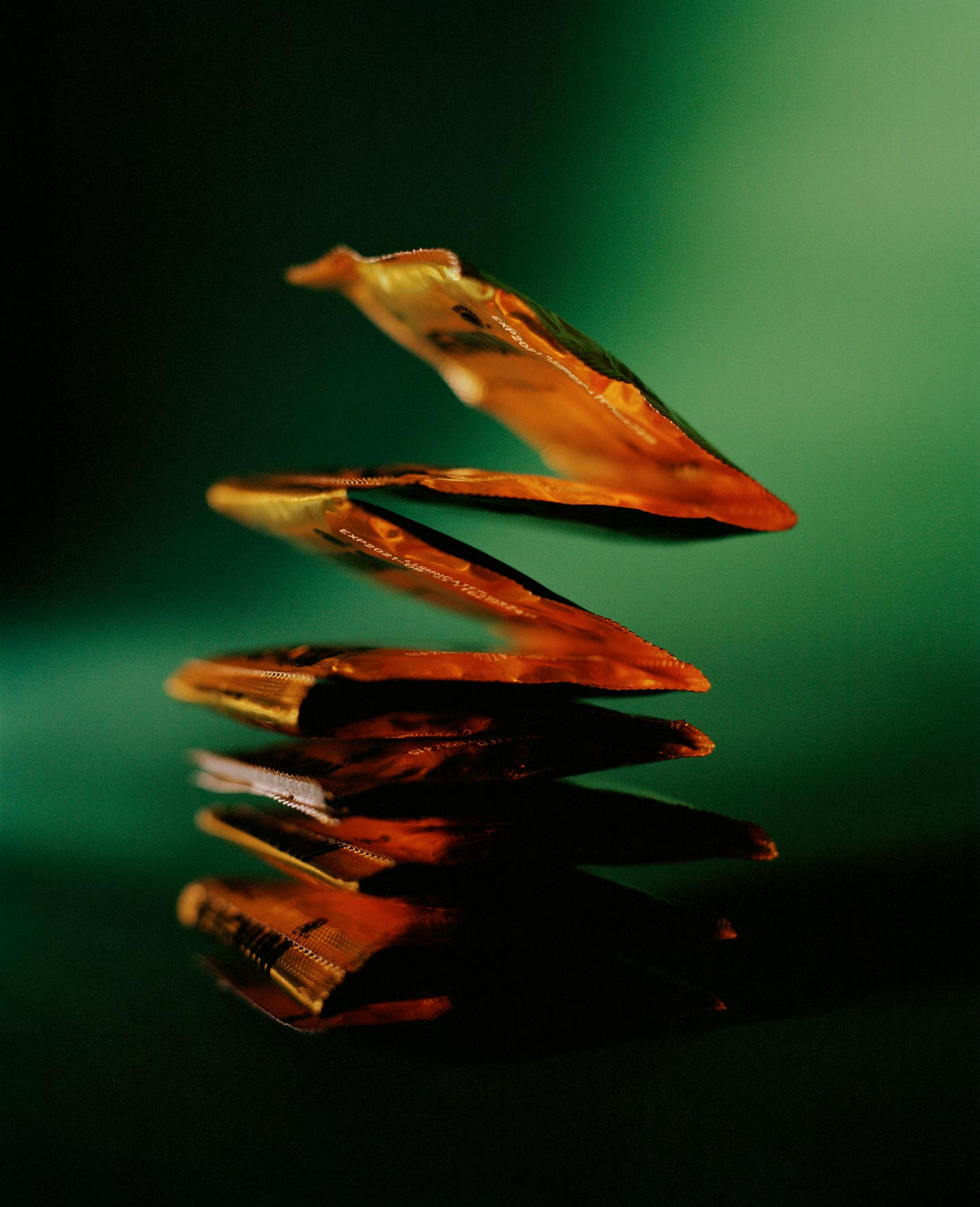 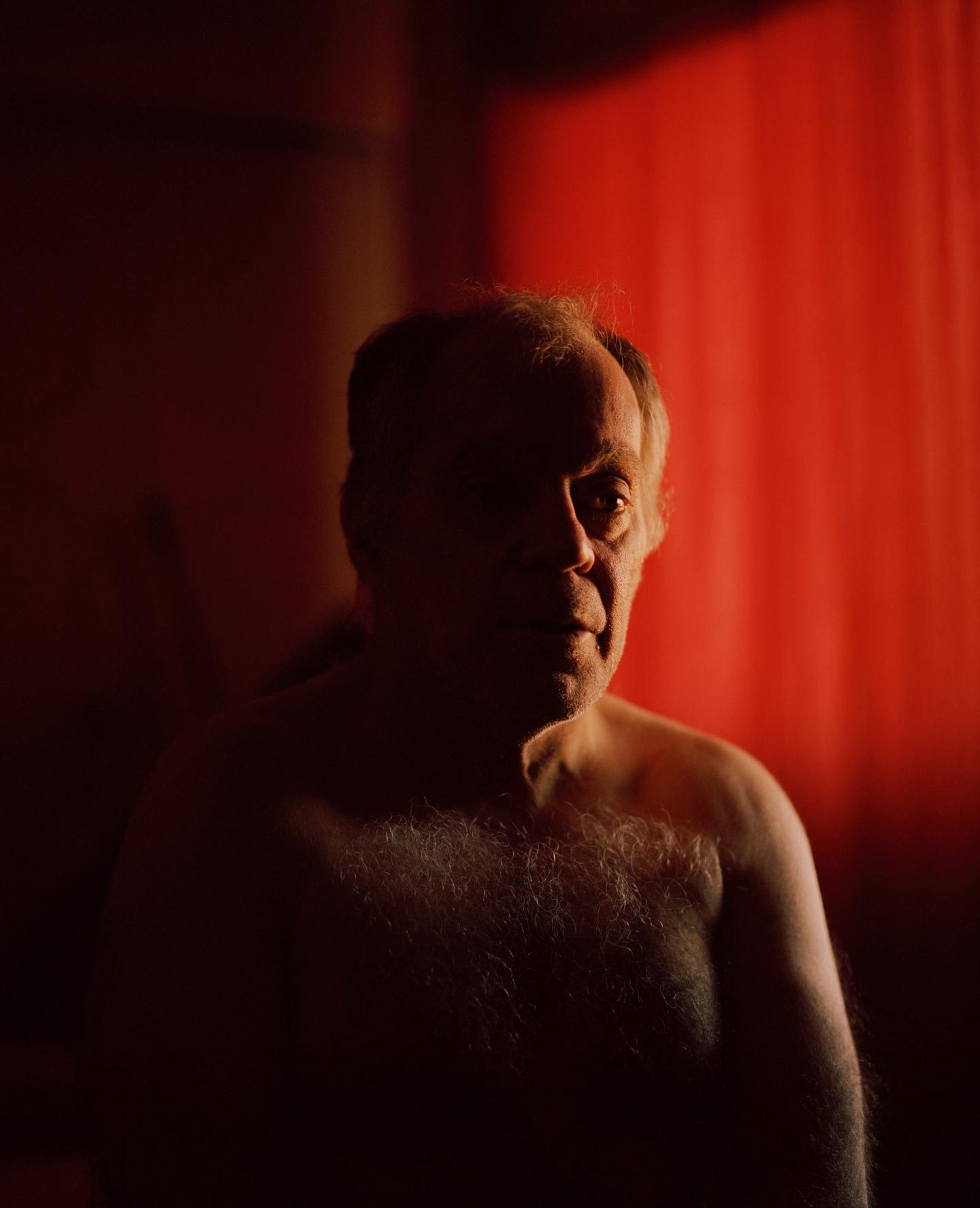 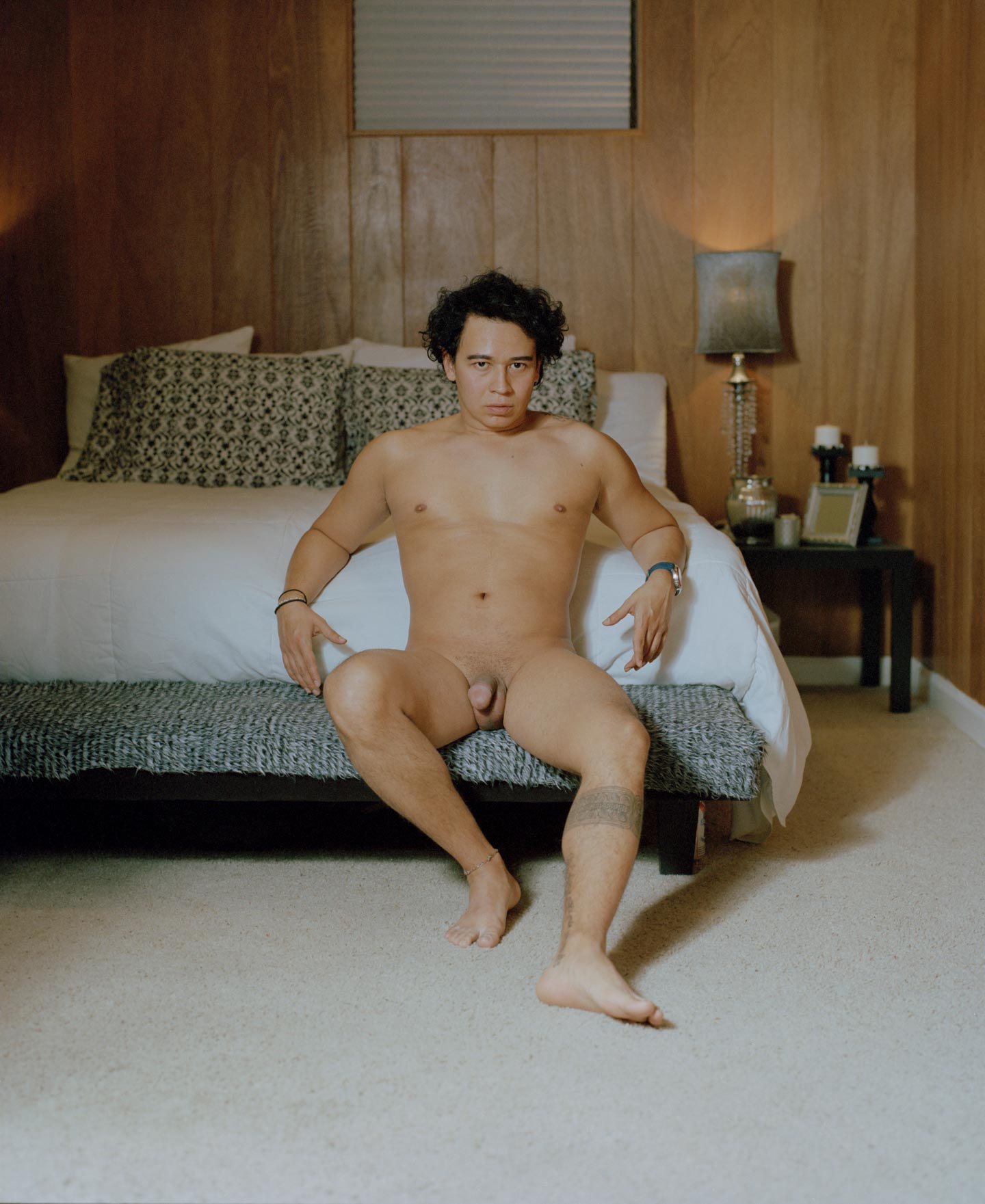 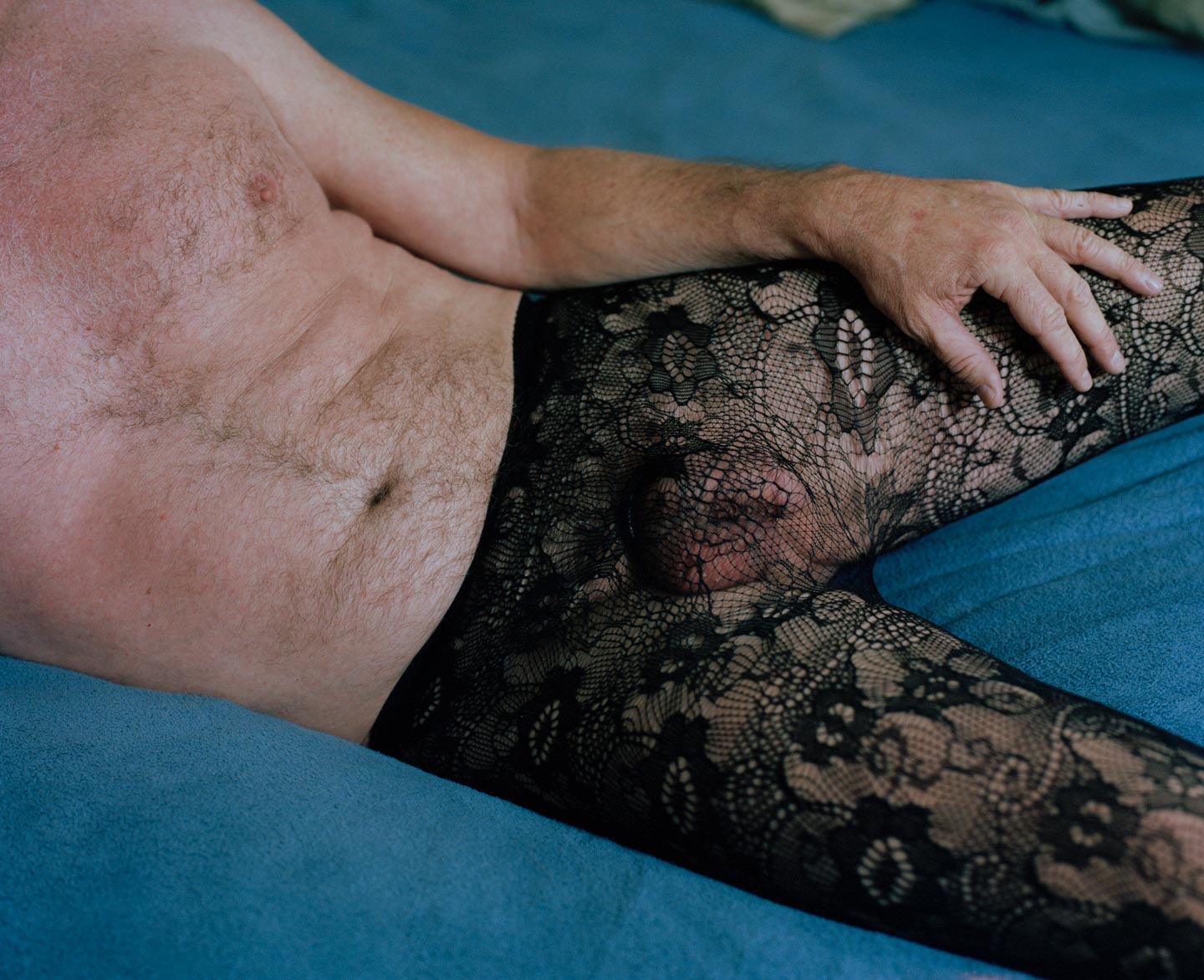 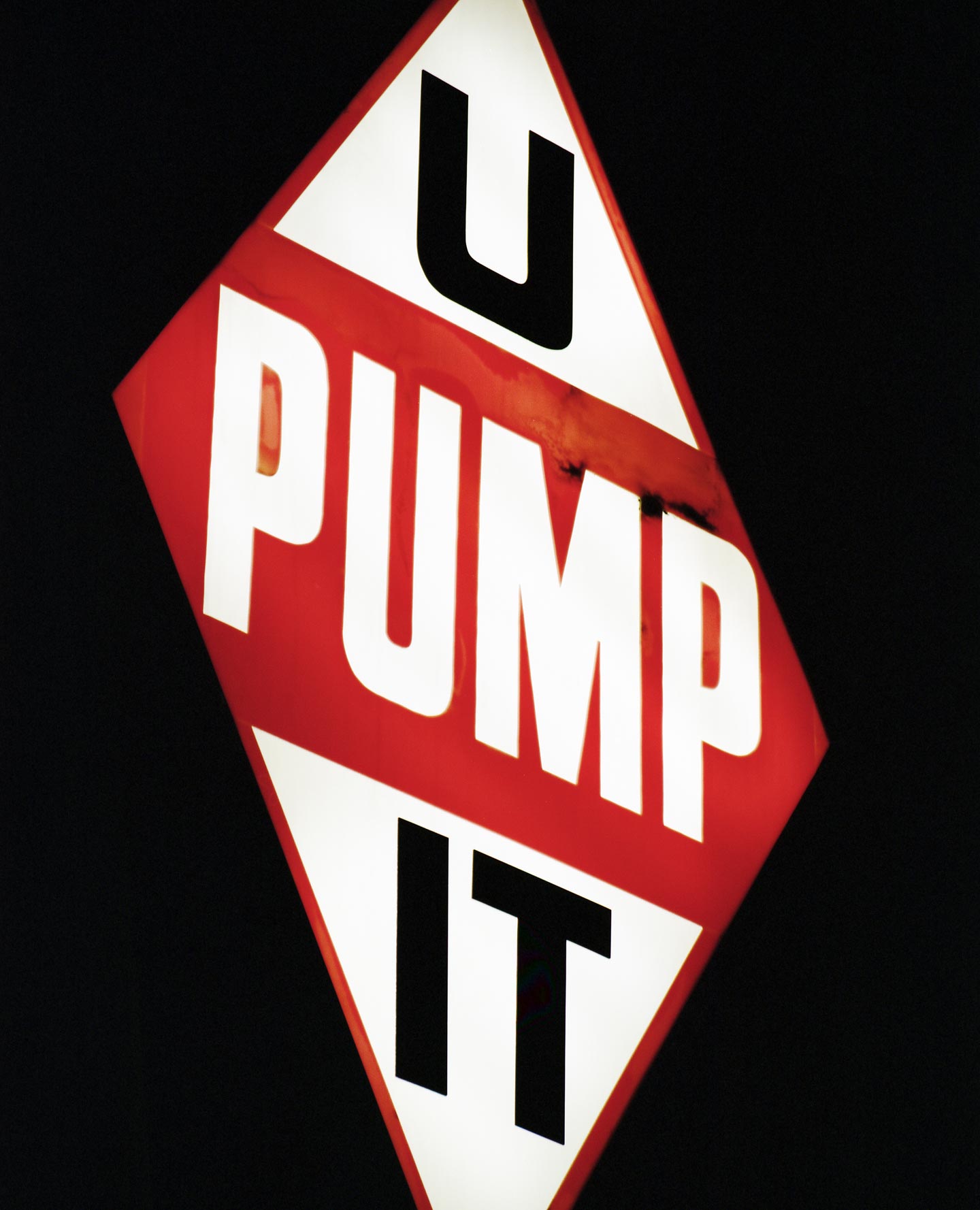 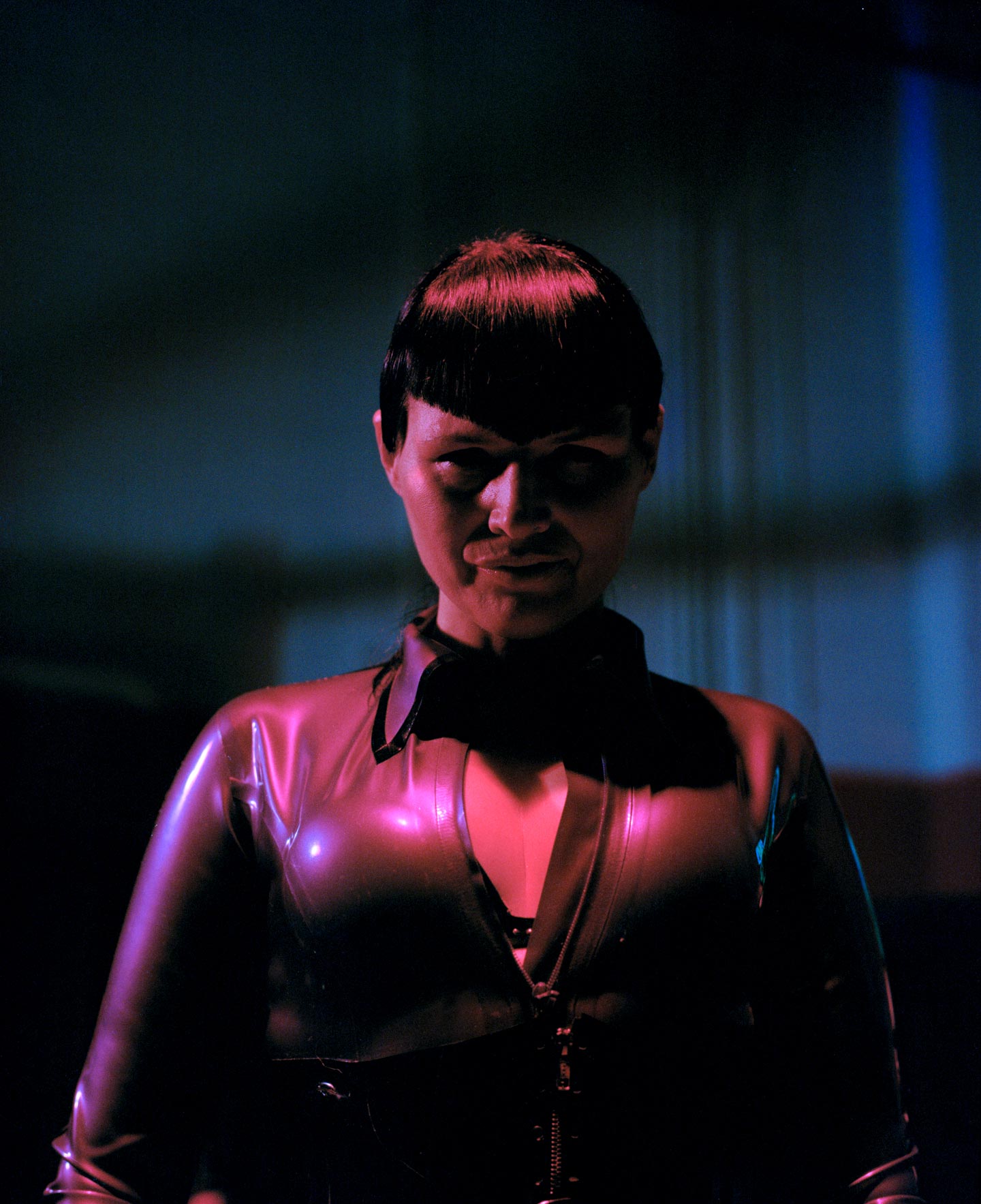 Premiere your new work on FotoRoom! Show us your unpublished project and get featured on FotoFirst.

But the Eyes Are Blind and One Must Look With the Heart by 33 year-old American photographer Terry Ratzlaff explores the world of online dating: “At the heart of the work lies the assumption that we as humans were meant to be hopelessly and forever alone. As far as I can see the greatest tool used by the modern man to offset this feeling of despair is technology,” Terry says. “With the rise of social media and internet dating applications, making connections is easier than before, but consequently, it’s just as easy to feel exiled within these social circles where you are judged by popularity and vanity. Until recently Craigslist Personals (congress act H.R. 1655) and Backpage.com (seized by the F.B.I.) provided a stage ruled by anonymity where users could virtually be any character of their choosing. Reducing identities to gender based acronyms, such as M4M, W4M, M4WM. W4W, making it easier and more convenient to find the ideal anonymous suiter to satisfy these clandestine and phantasmic attempts to connect sexually.”

Terry started working on this project in September 2015: “I was interested in making portraits of couples together. I was optimistic. I found some intimacy and satisfaction, both in making the work and providing a memory for the couple; but it felt more kitsch than honest. I turned to technology and searched the word ‘love’ in Google Maps. I was directed to Pleasures Adult Arcade in North Denver, a seedy and dated adult store. What I found was an archaic opening into the erotic underbelly of what would take me to Craigslist Casual Encounters. This is where I feel it’s necessary to introduce the view of the absurdist within the work. As a newcomer to the casual encounter page I wasn’t as surprised as I was captivated by the nature of what was being sought and offered. I wanted to reveal the outlandishness of these personal ads, while nodding to their own salacious loneliness. So I began responding to select posts, while creating my own posts, always stating that I was a photographer and only interested in making photographs.

I found that I was easily accepted into people’s homes with sometimes little to no back-and-forth email communication. At times, email exchanges would continue for a year without a meeting taking place. Patience was the best tool in my belt for this work. Again I want to reiterate the view of the absurdist, which is defined as ‘the conflict between the human tendency to seek inherent value and meaning in life and the human inability to find any.’ The more men I visited, the more I became aware of their inability to connect with others on Craigslist, and more importantly, the real world.”

“Creating the work was a lot like sex,” Terry remarks. “It was exciting and unexpected, while also uncomfortable and cheap at times. I never knew who might respond or who would follow through. I met men at cheap motels in seedy neighborhoods and could not stop my imagination from riding me off into worst case scenarios. I was legitimately scared during my first handful of sessions. I needed to shed my own preconceived notions about the world in which I was operating. Nothing more than the excitement of my delusional fears carried the work for the first year. Recognizing later the potential of the project, I continued with the intent of creating a book.”

For this work, Terry found the most inspiration in literature, specifically in Thy Neighbor’s Wife and The Voyeurs Motel by Gay Talese, Leaving Las Vegas by John O’Brien, American Psycho by Bret Easton Ellis and The Garden of Last Days by Andre Dubus III. Terry hopes But the Eyes Are Blind and One Must Look With the Heart makes the viewer uneasy: “People tend to look over their shoulder when looking at the work in a book. I’ve been told that if I wish to publish this I would need to ‘water down’ the content as it is now too much for the layman. I disagree. I feel the images and overall media we consume every single day, for the most part, is fueled by the need for anesthetic. We want, but do not need, images grounded in aesthetic to make us feel good, to feel pretty, to feel beautiful, to feel inspired. Or as I see it, to feel complacent. I hope to reinforce the idea that it’s ok to feel sadness and despair.”

Terry’s main interest as a photographer is “to make photographs that quietly note the presence of lingering shadows. Within these shadows I look for fragments and echoes of those either left behind or adrift in the grips of an indifferent society. Building from my own experiences and memories of loss, heartache, failure and exclusion, I plan to investigate the shadow cast on reality from the depths of the human psyche.” Some of his favorite contemporary photographers are Laia Abril, Carolyn Drake, Tommaso Tanini, Alec Soth, Max Pinckers, Taryn Simon, Jim Goldberg and Nick Ballon. The last photobook he bought was On Abortion by Laia Abril.