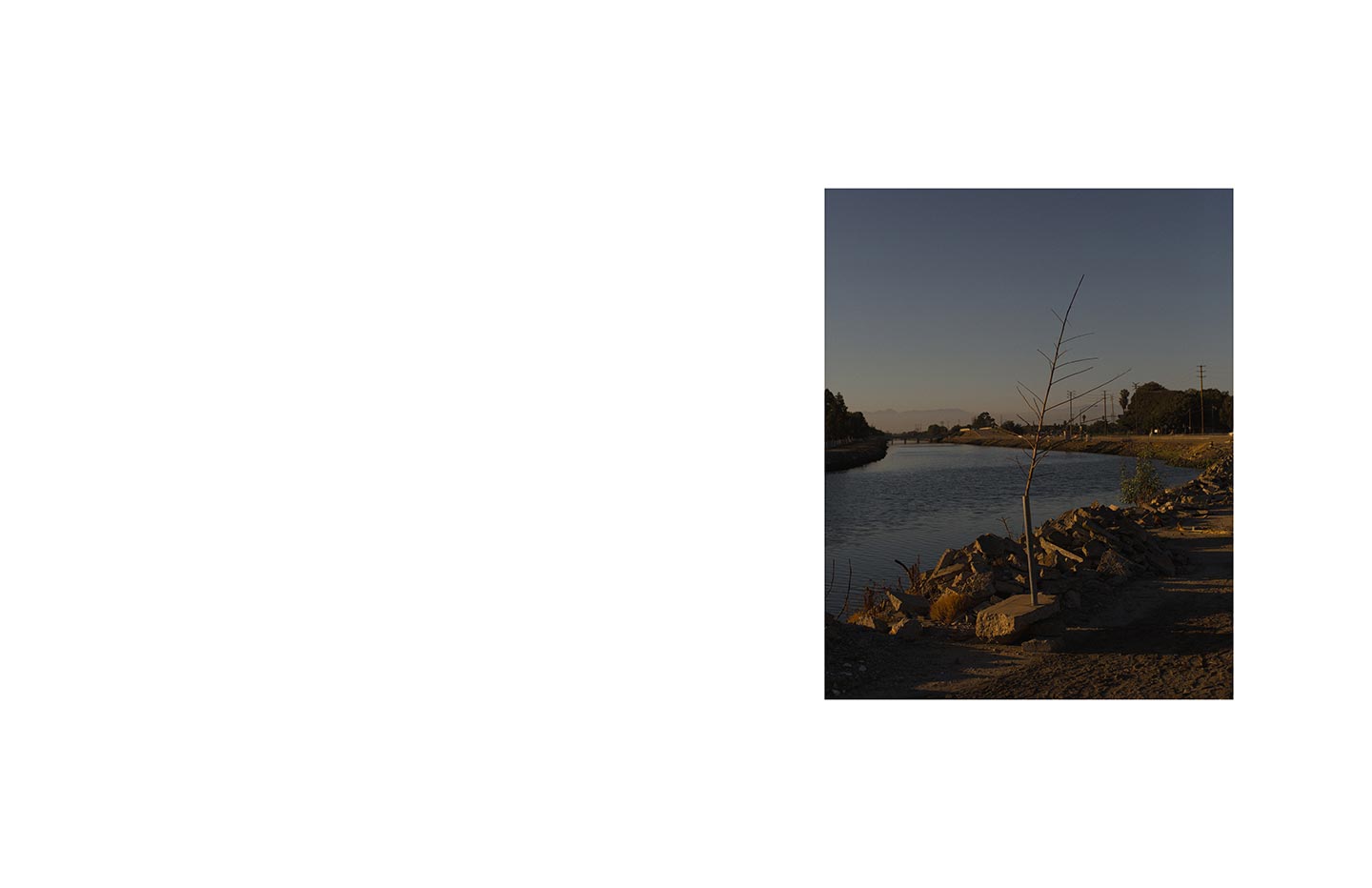 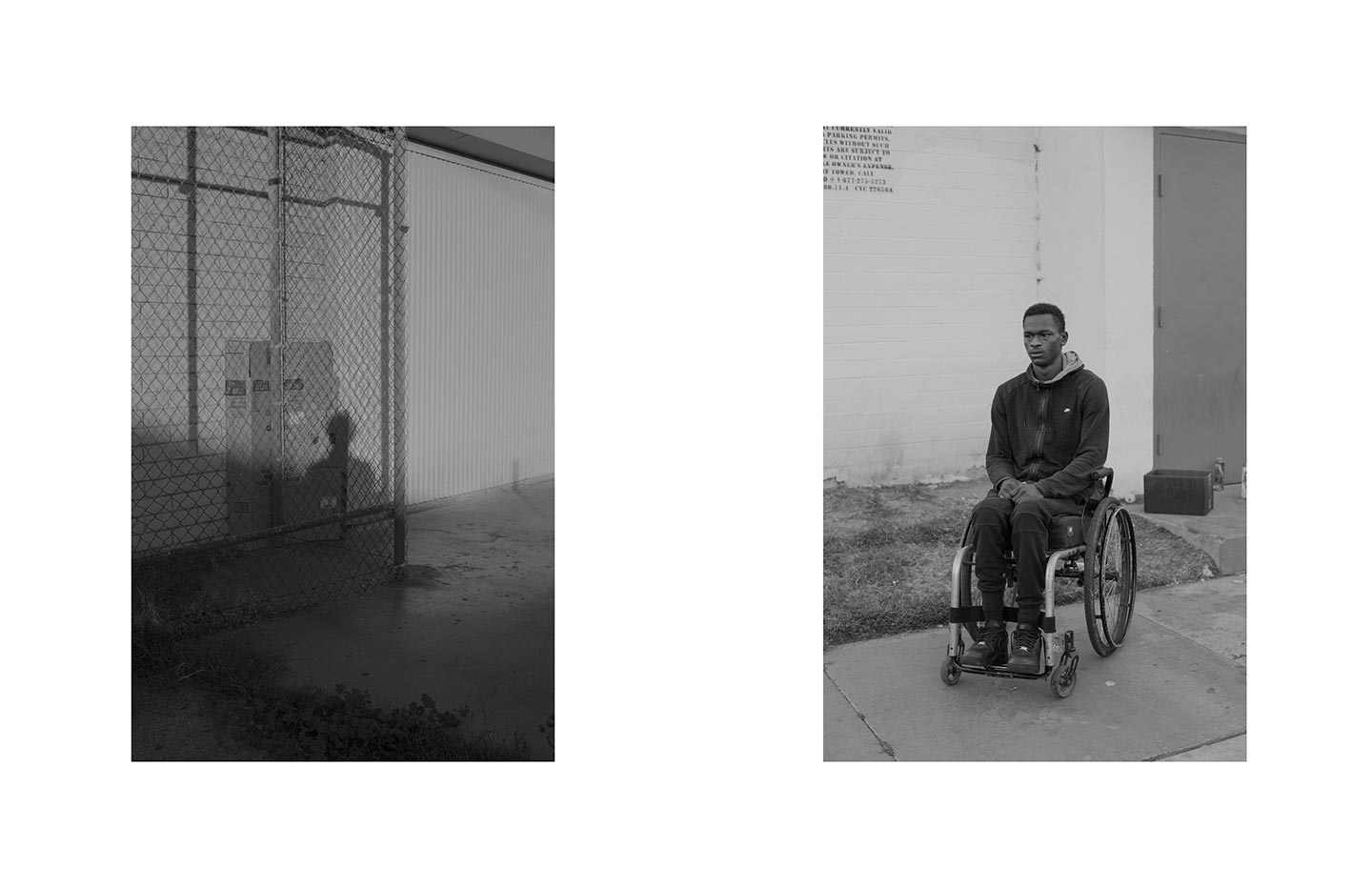 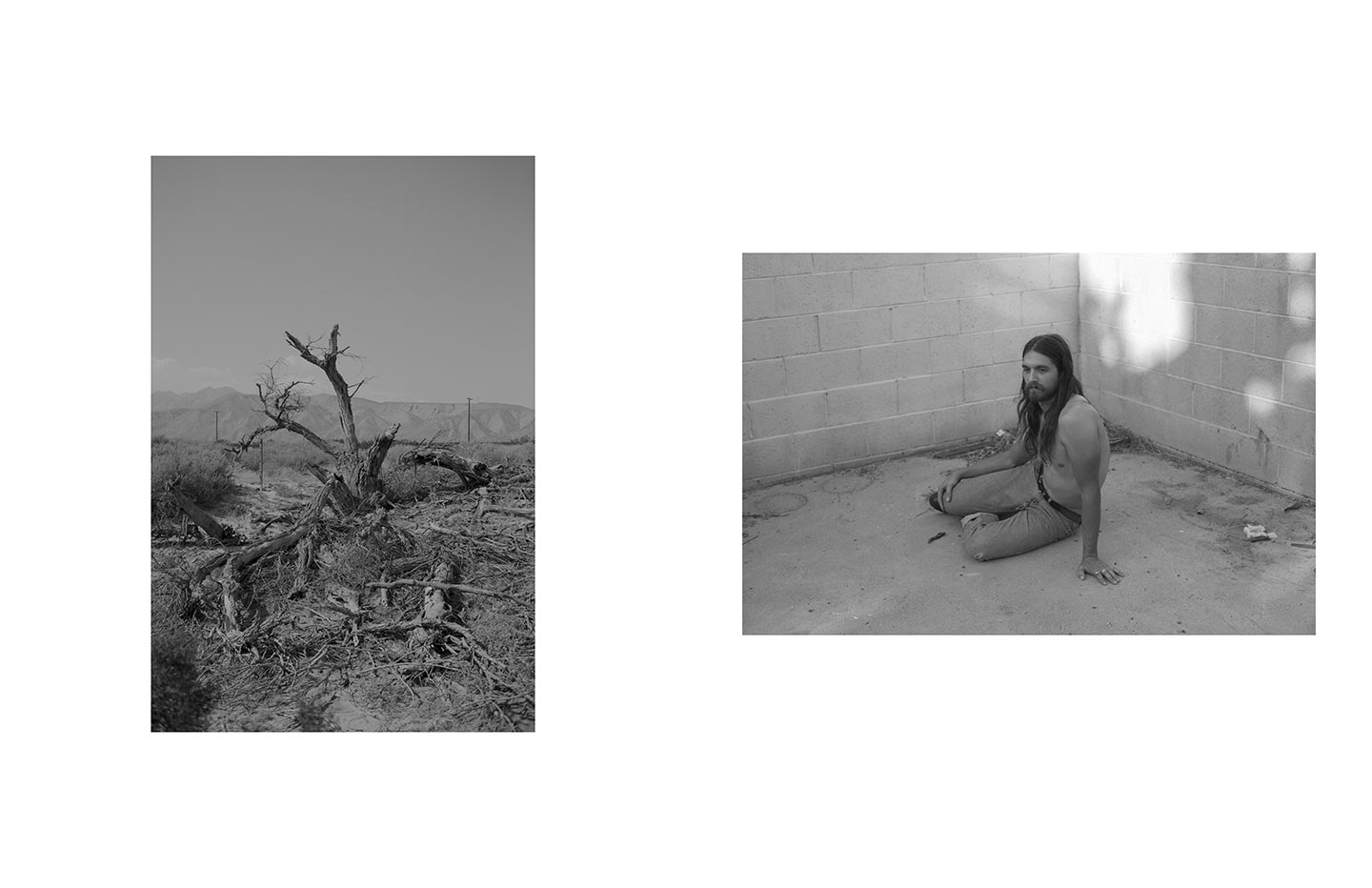 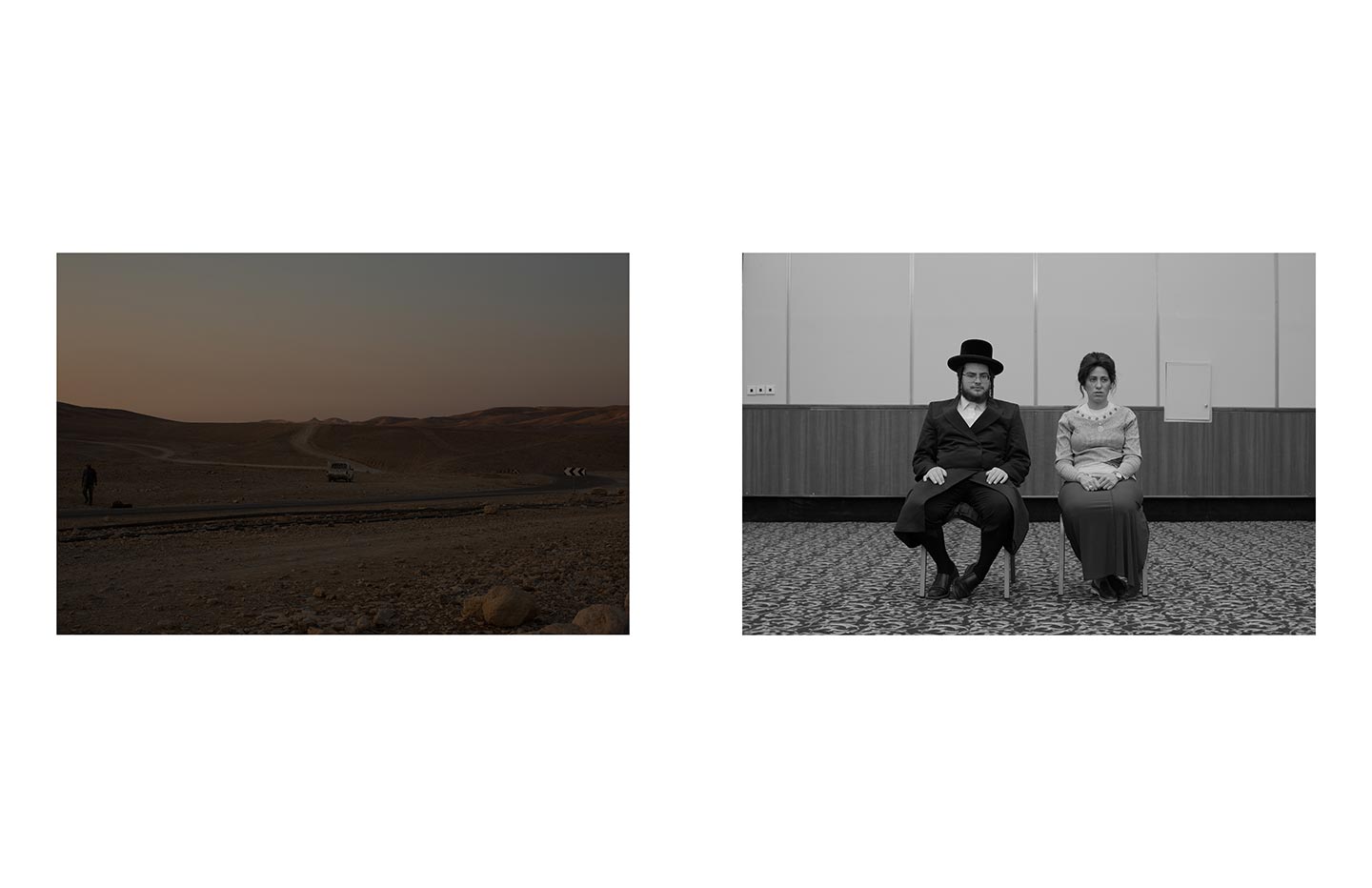 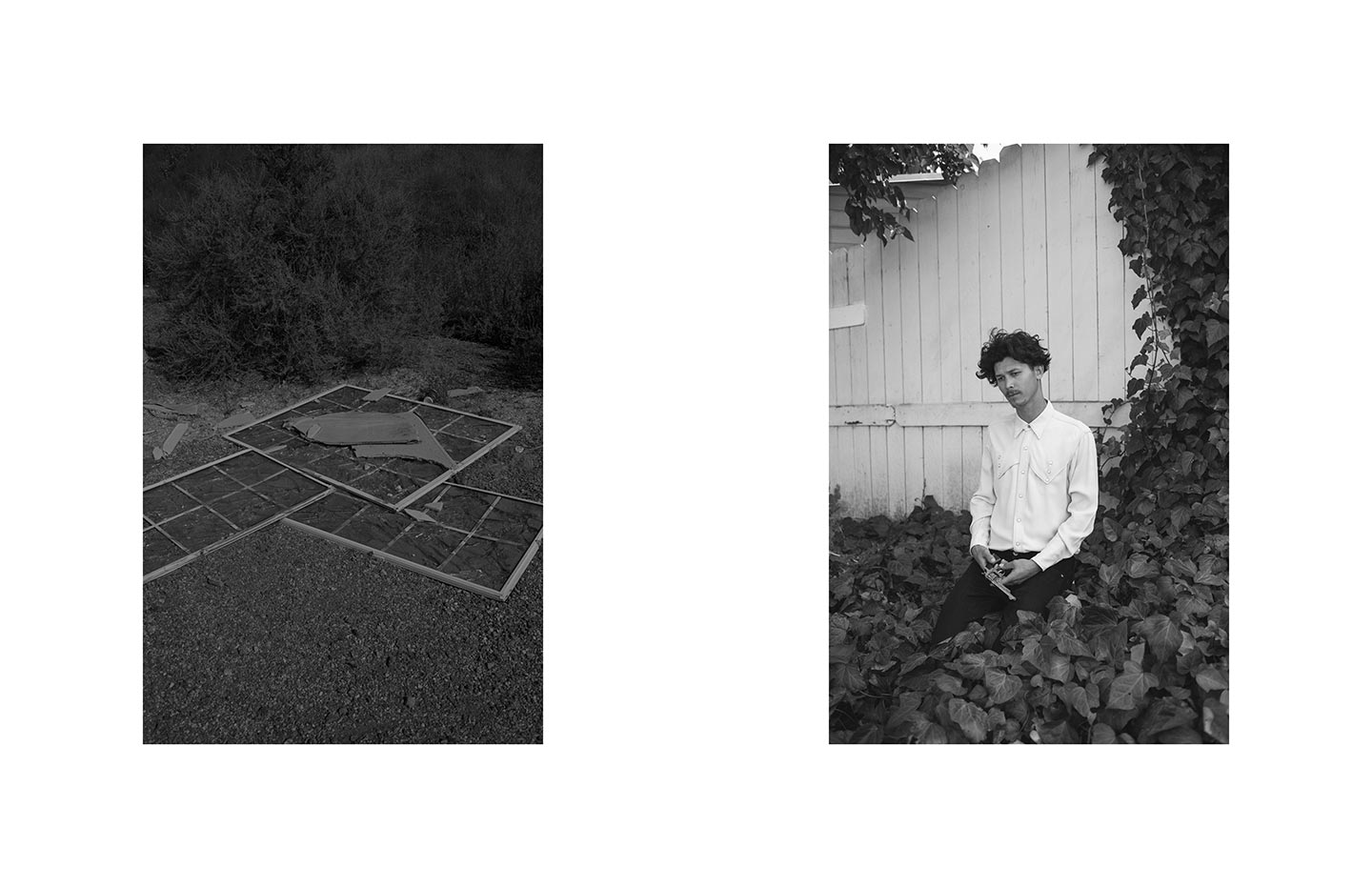 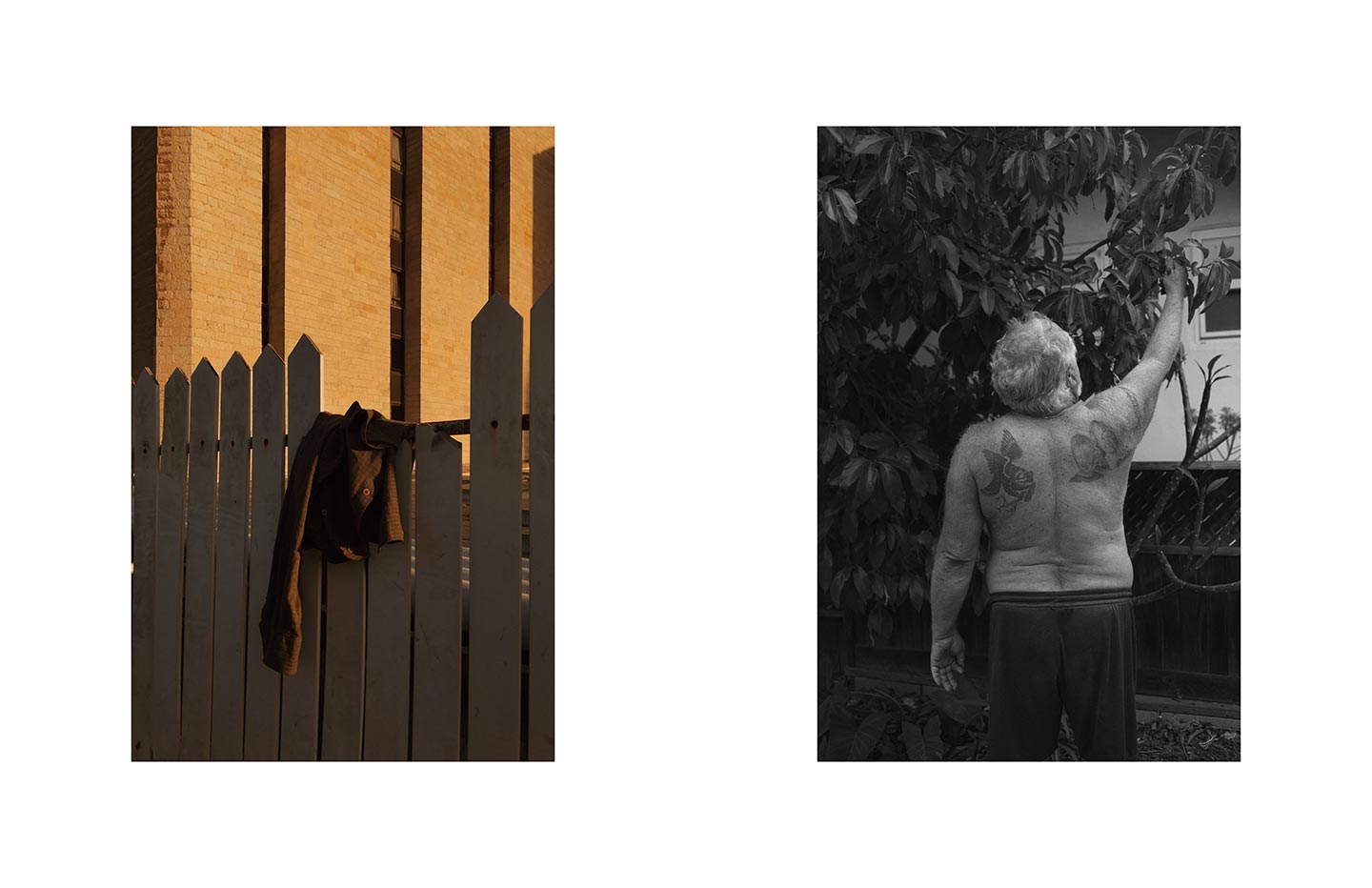 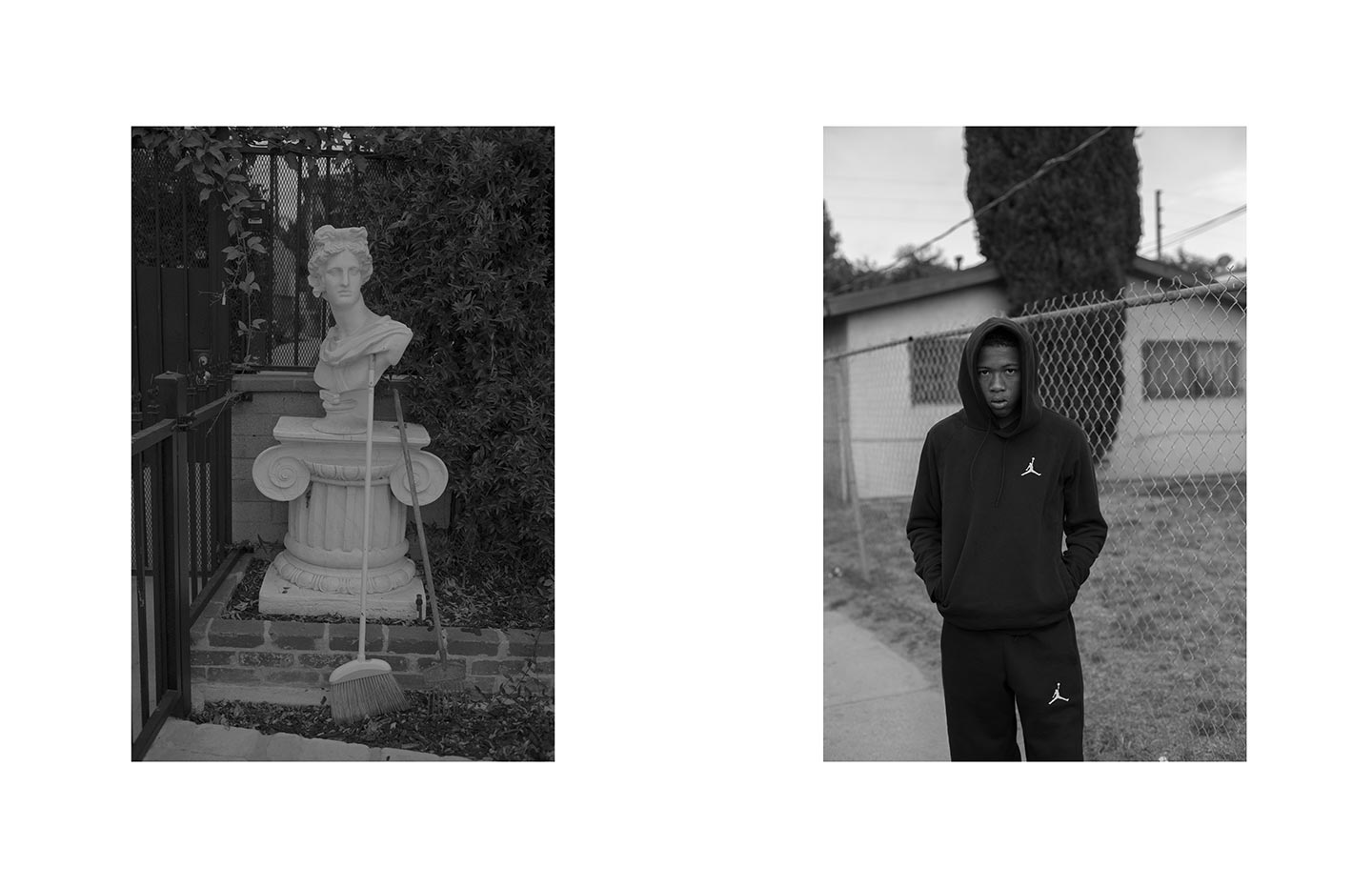 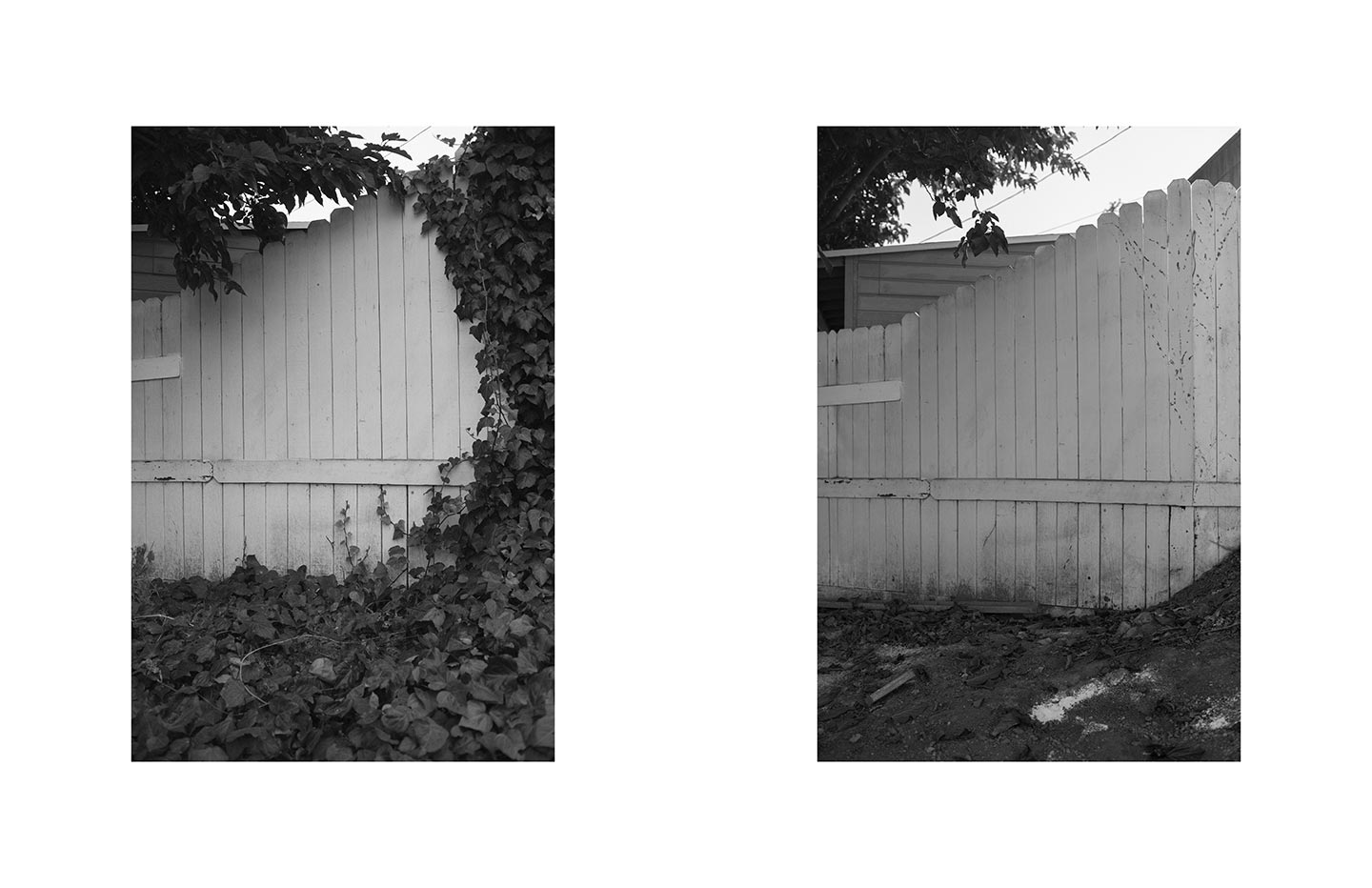 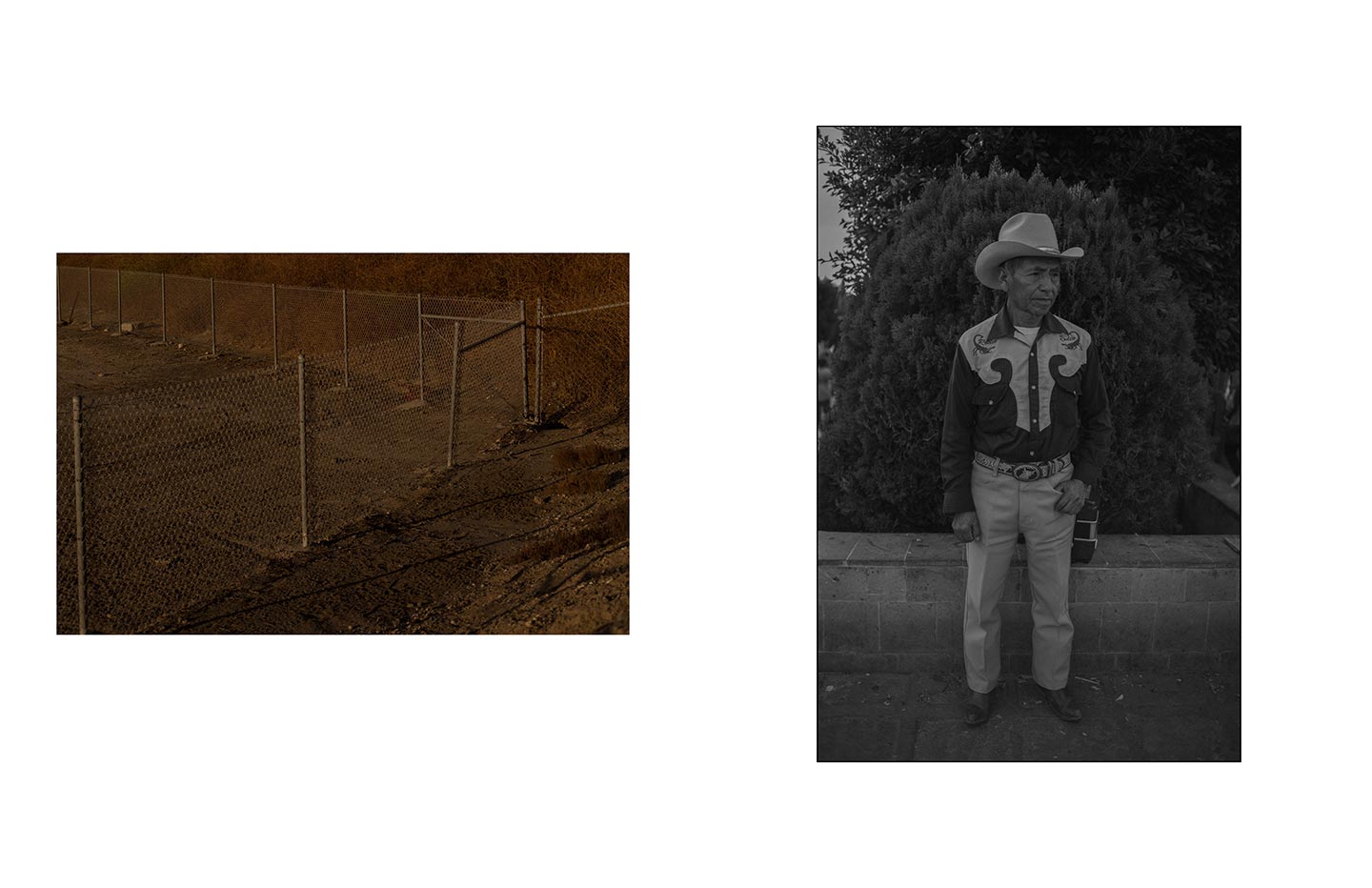 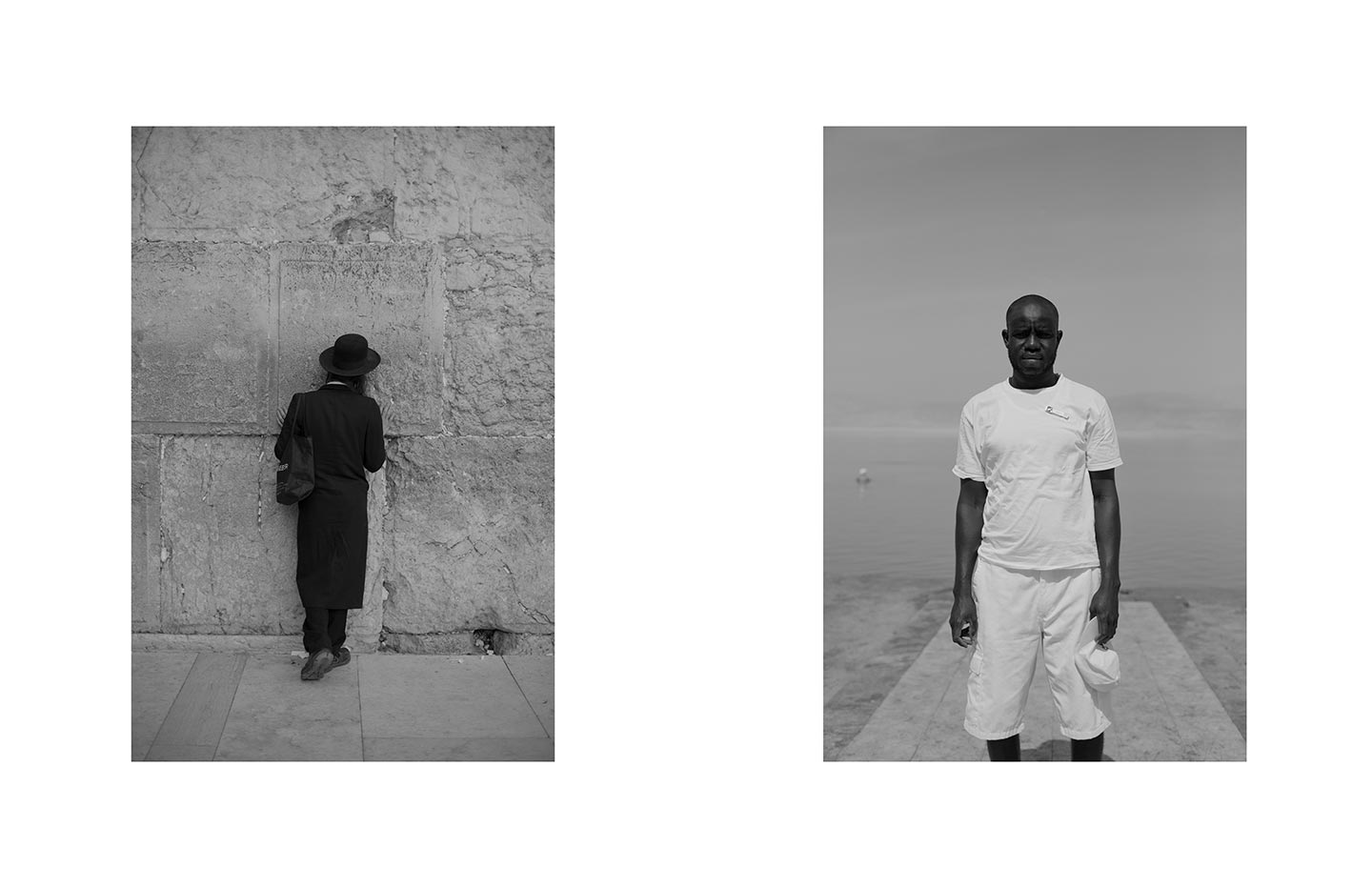 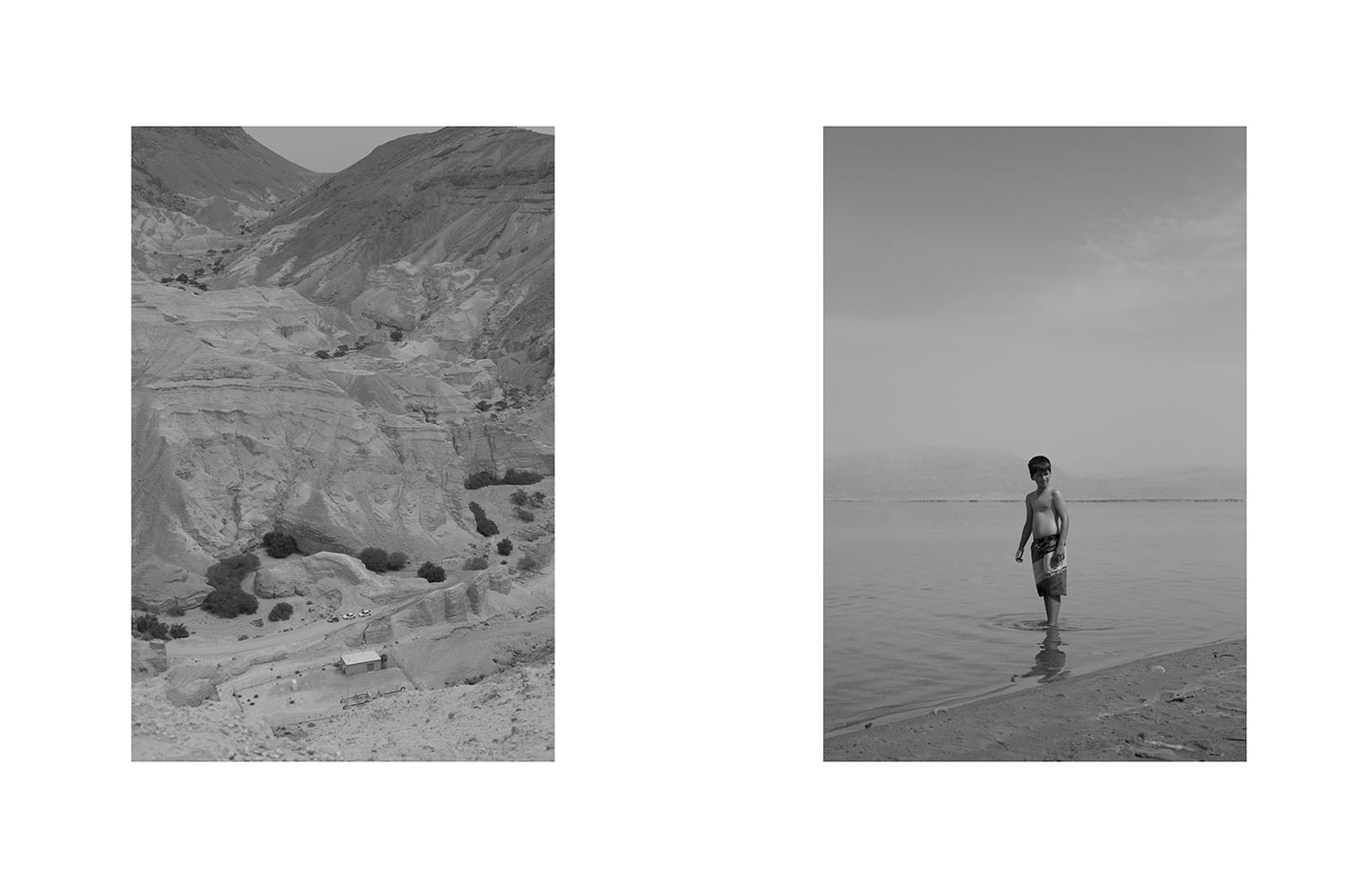 We originally featured Borderlands by Kovi Konowiecki in December 2017, when it premiered in FotoFirst—below you can find the article we published back then.

Borders are not just physical—they can also be psychological. Borderlands, a conceptual photography series by 25 year-old American photographer Kovi Konowiecki, creates a dialog between images that show physical boundaries and images that explore the idea of the border as an inner barrier: “The project is very much about connecting disruptive human emotions with physical borders that exist in our surroundings, and ultimately figuring out ways to cross these boundaries.”

“The images of physical borders are sort of the beat or chorus within my project,” Kovi says about Borderlands. “Amidst the more abstract forms of expression, the images of fences, mountains, walls, etc. are reminders of the physical divisions between countries and communities that exist in reality, as well as metaphors for the internal obstacles that disrupt human beings. Being American and having a girlfriend from Mexico, I have experienced first-hand how physical borders can prohibit the idea of two people who love each other from being together. These sort of emotions manifest themselves in many ways throughout the project.” In effect, Kovi’s practice as a photographer is strictly related with his personal sphere: “I like to think of my work as a reflection of my own identity through documentation. My intentions as a photographer are to to create something intimate, physical and tangible out of my own memories and emotions.”

Unlike his previous projects, which were framed within the context of a well-thought idea, “Borderlands has grown out of complete spontaneity and has been an outlet for me to express many of the emotions that I have been feeling over the past three years.” The ‘unscripted’ nature of the work also impacted on its style, and in particular in the variety of genres—from landscape photography to portraiture—that the images of Borderlands belong to:  “I feel using various forms of expression is a way to materialize the ideas at the core of the project, and a way to break down barriers or restrictions within the photographic medium.”

Ideally, Kovi hopes that those who will see Borderlands will “relate to the ideas of longing, abandonment and absence in the photographs, and ultimately use them as a way to overcome some of these internal boundaries and borders that we all experience as human beings.”