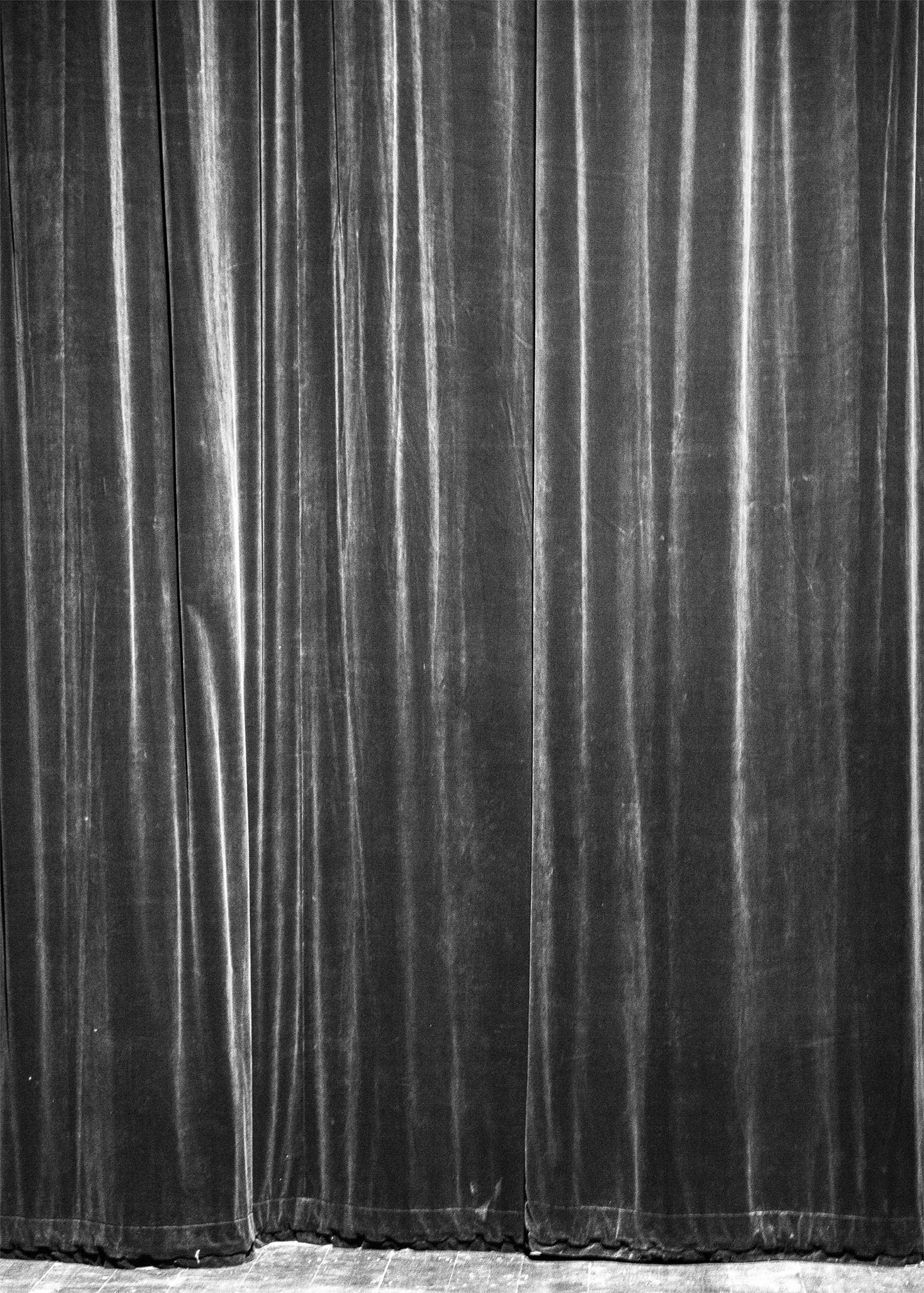 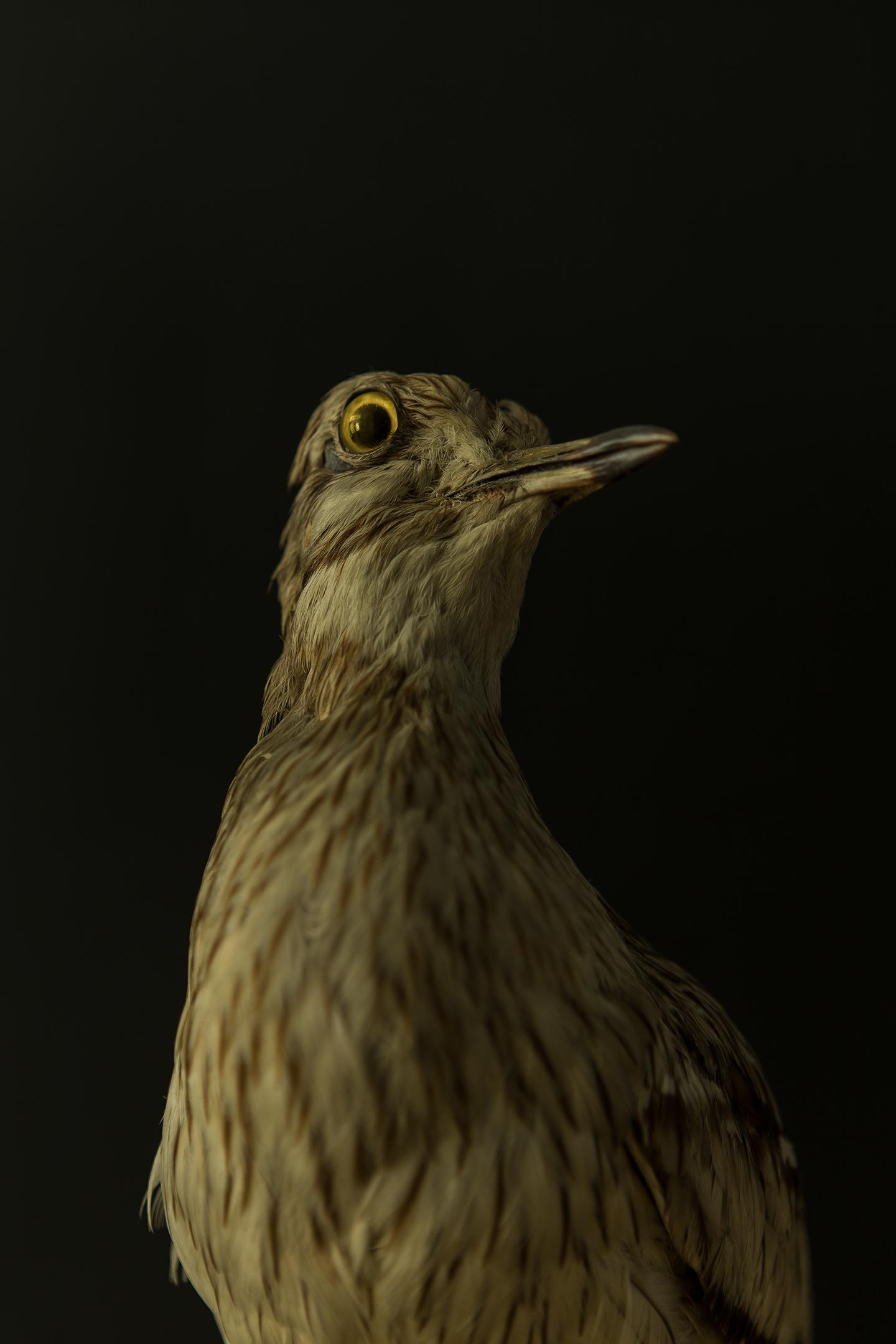 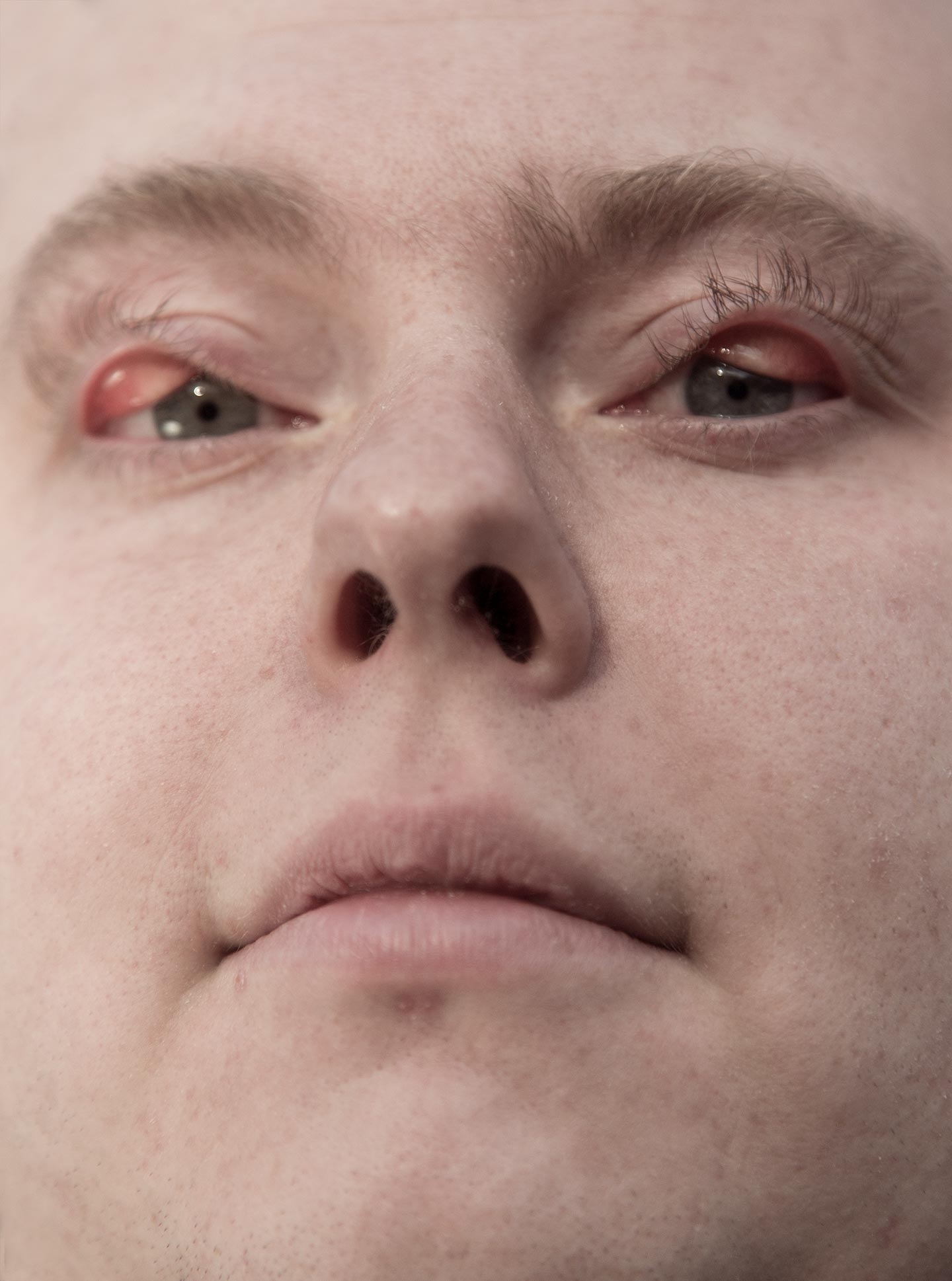 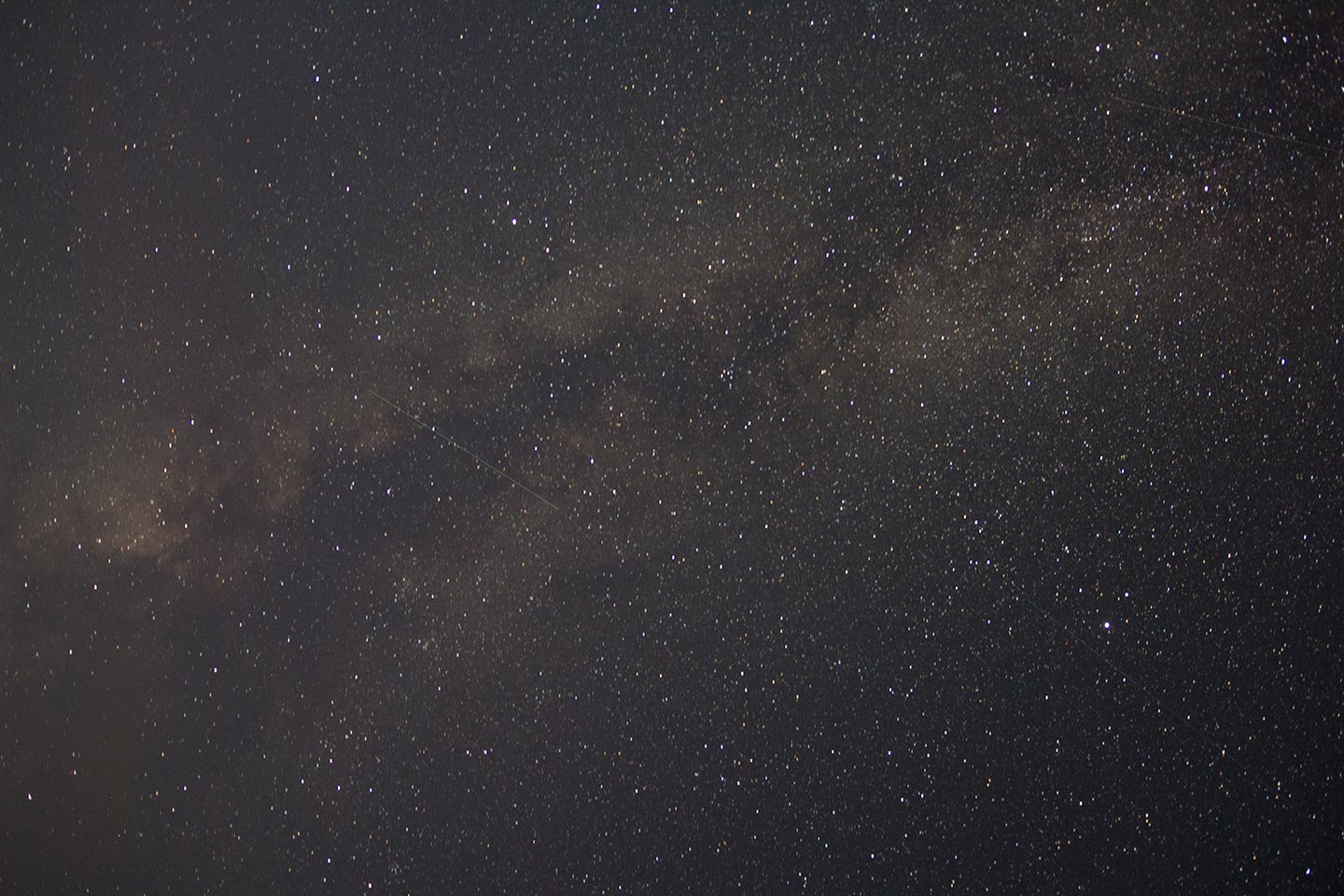 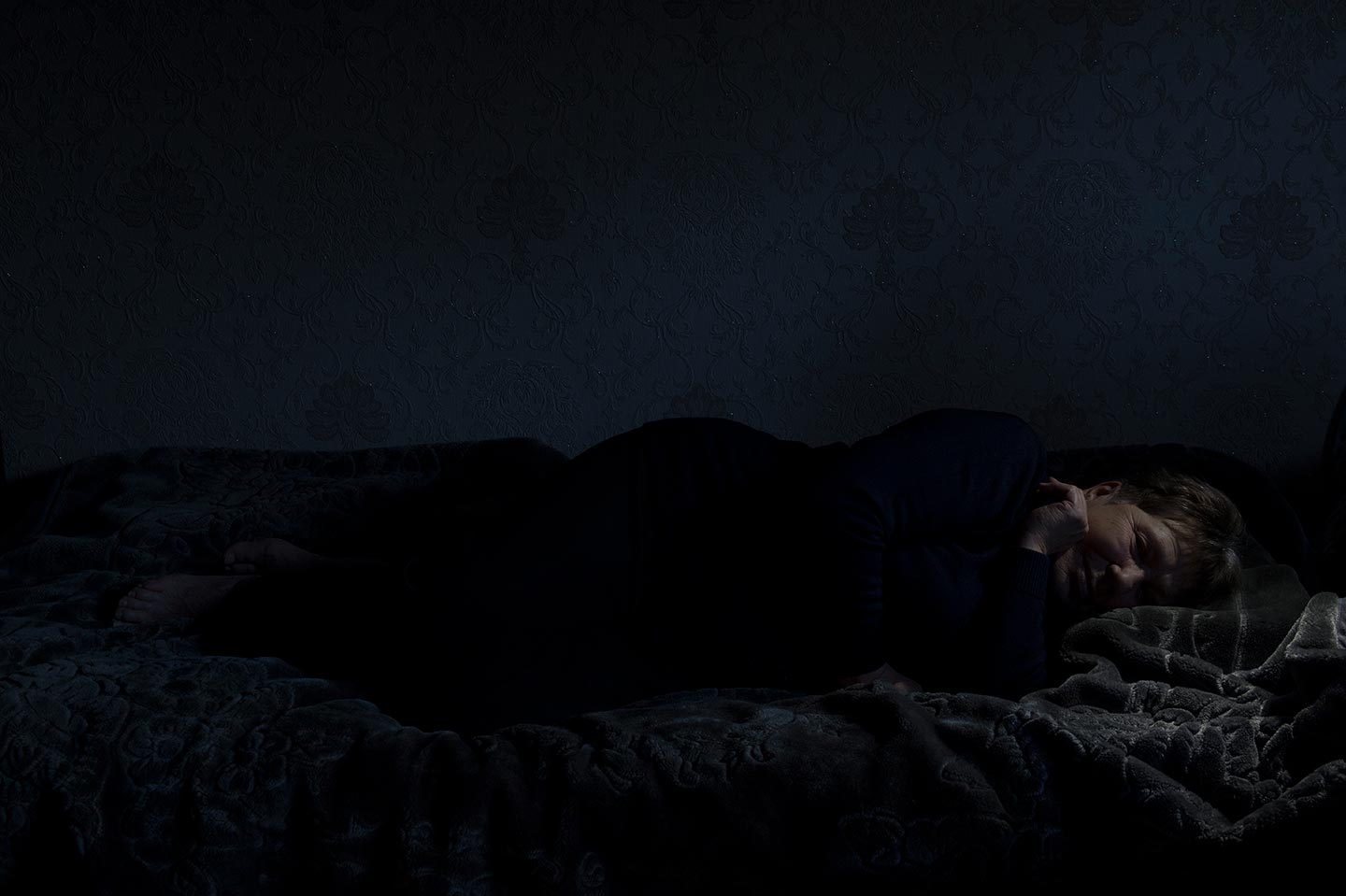 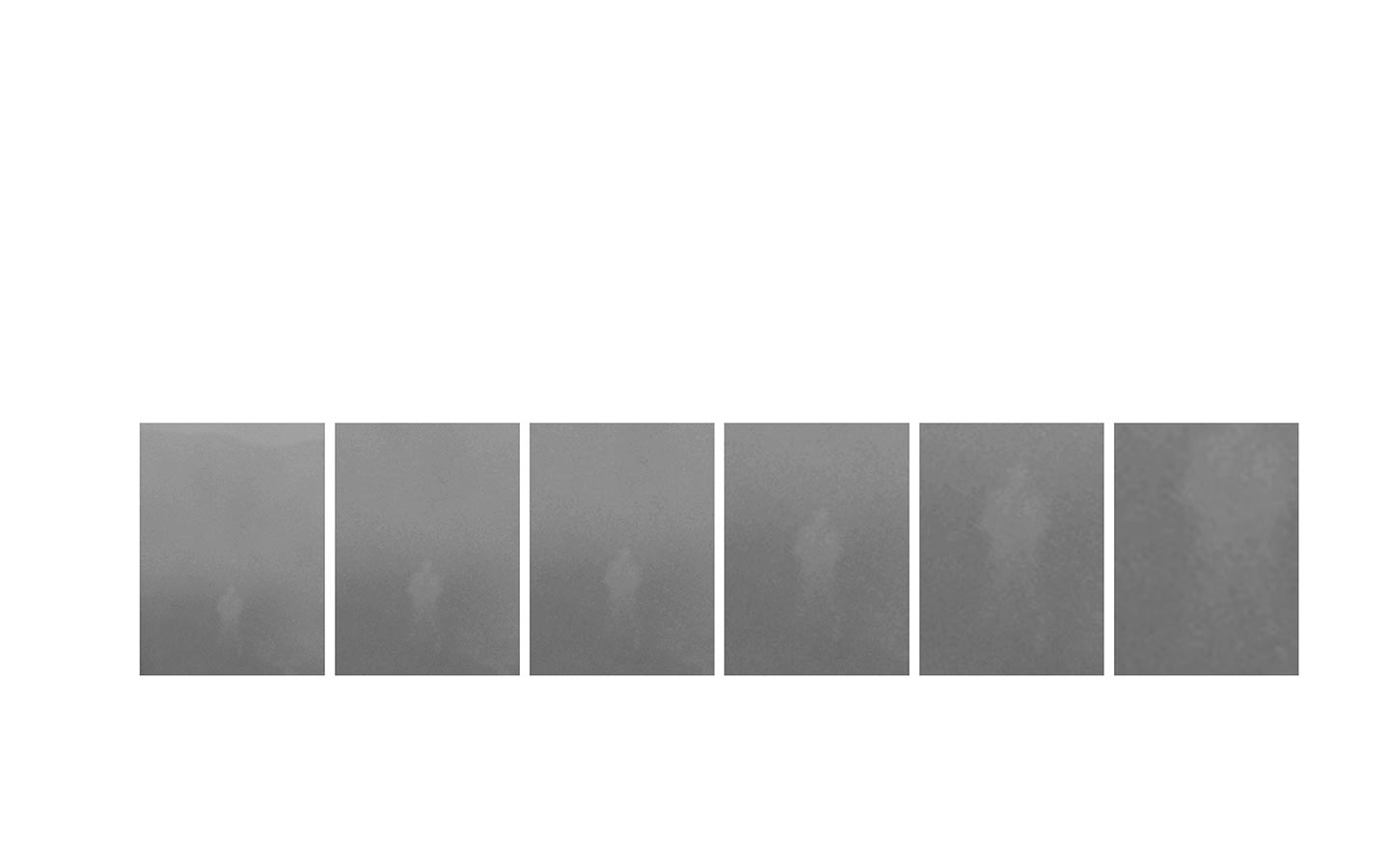 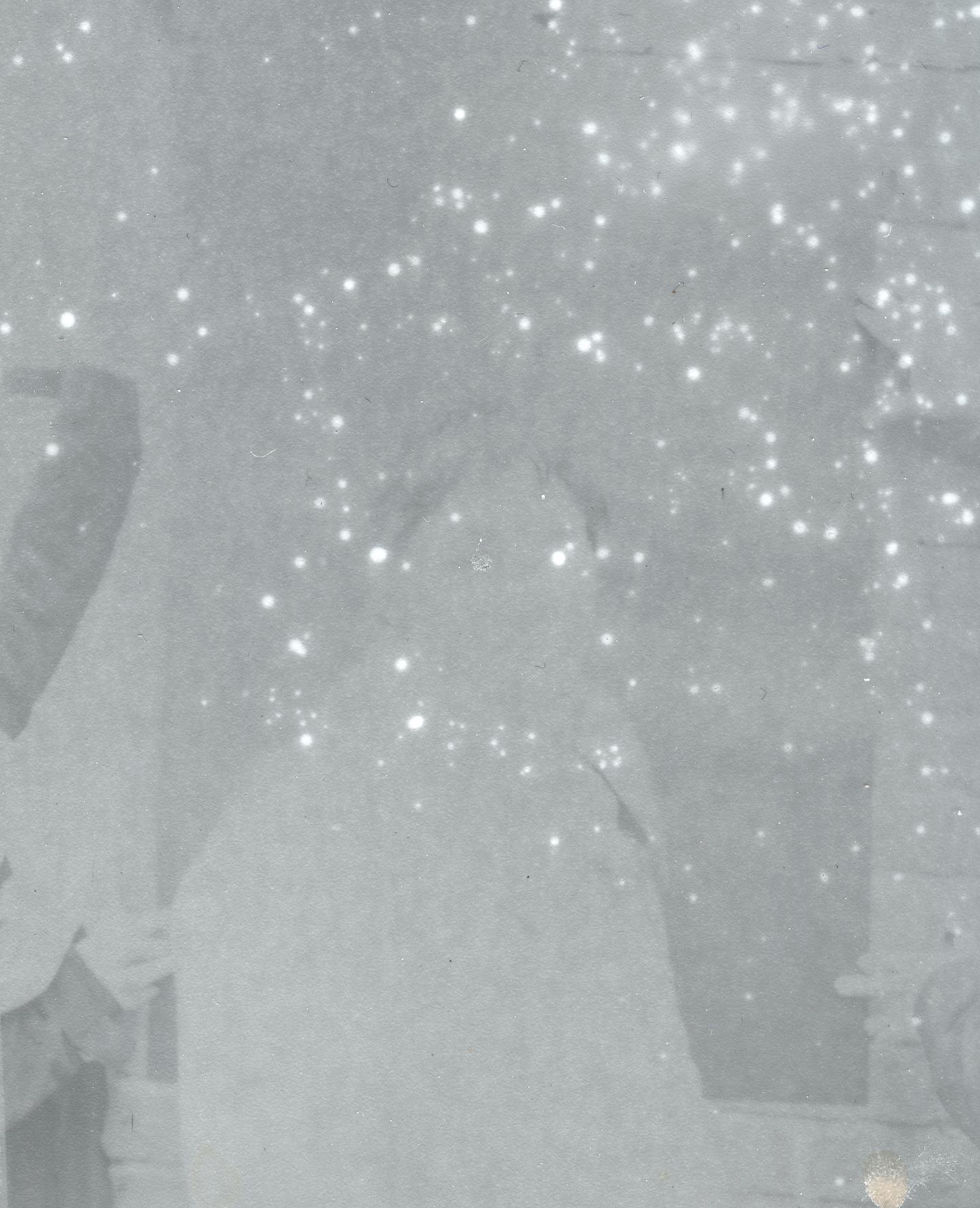 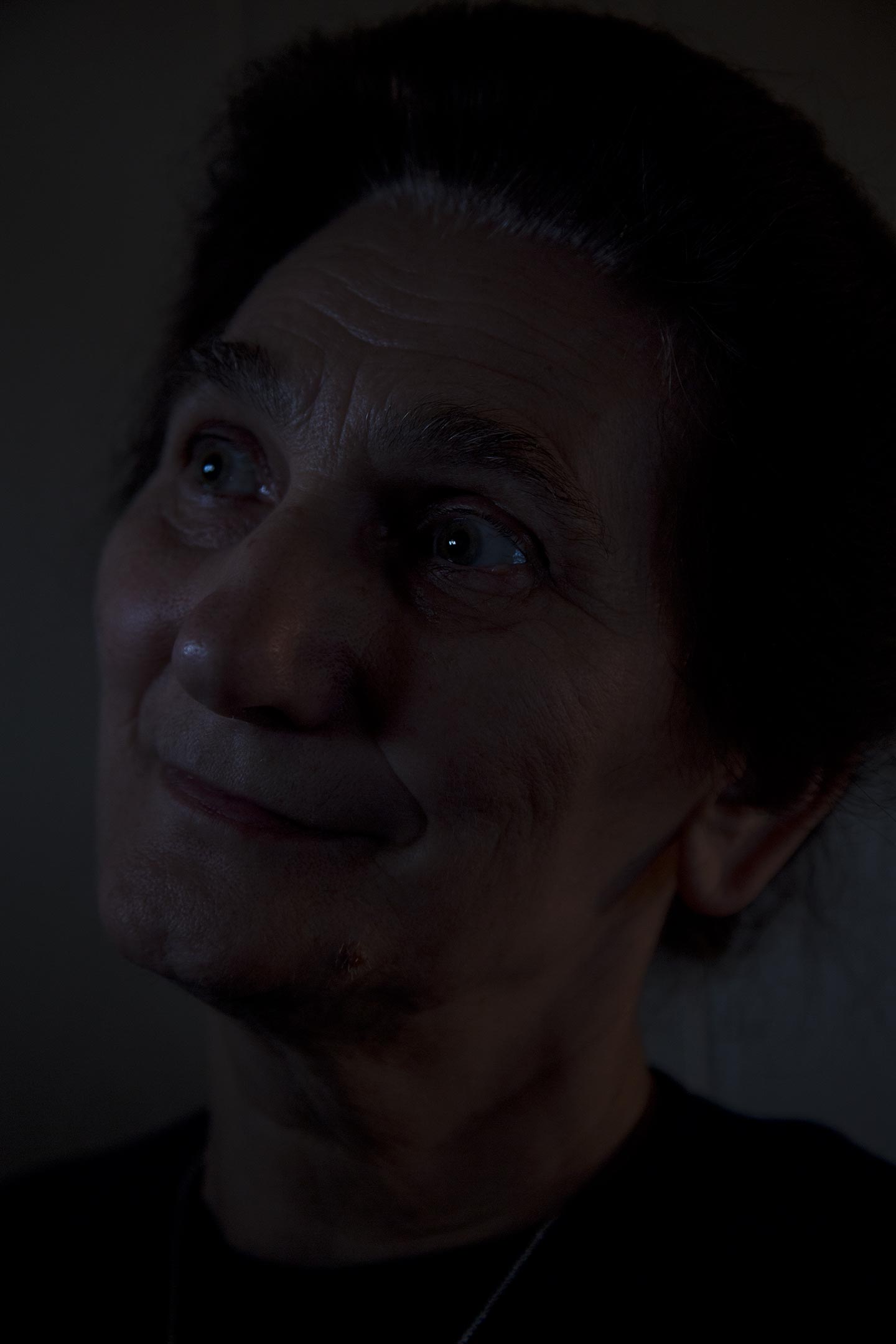 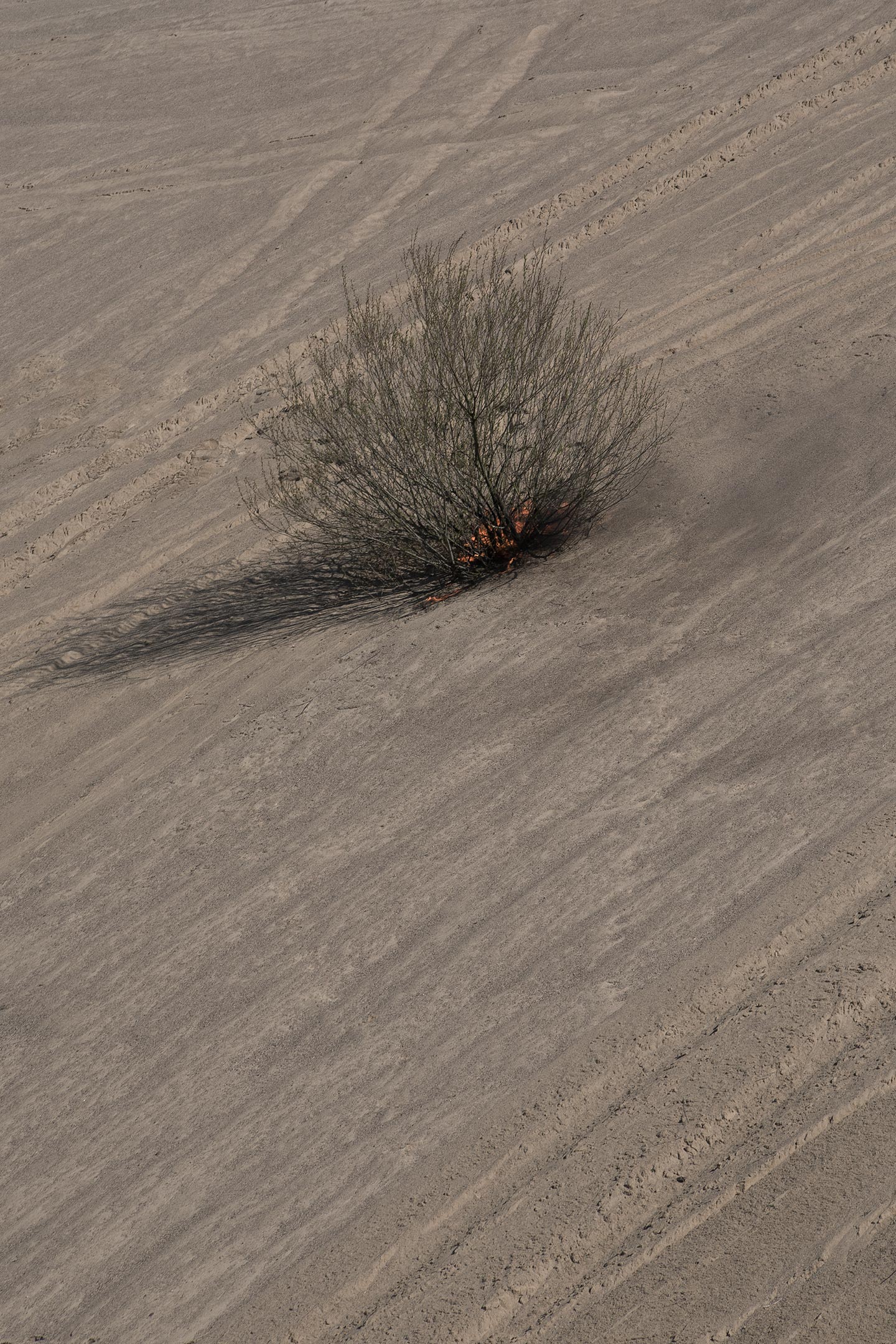 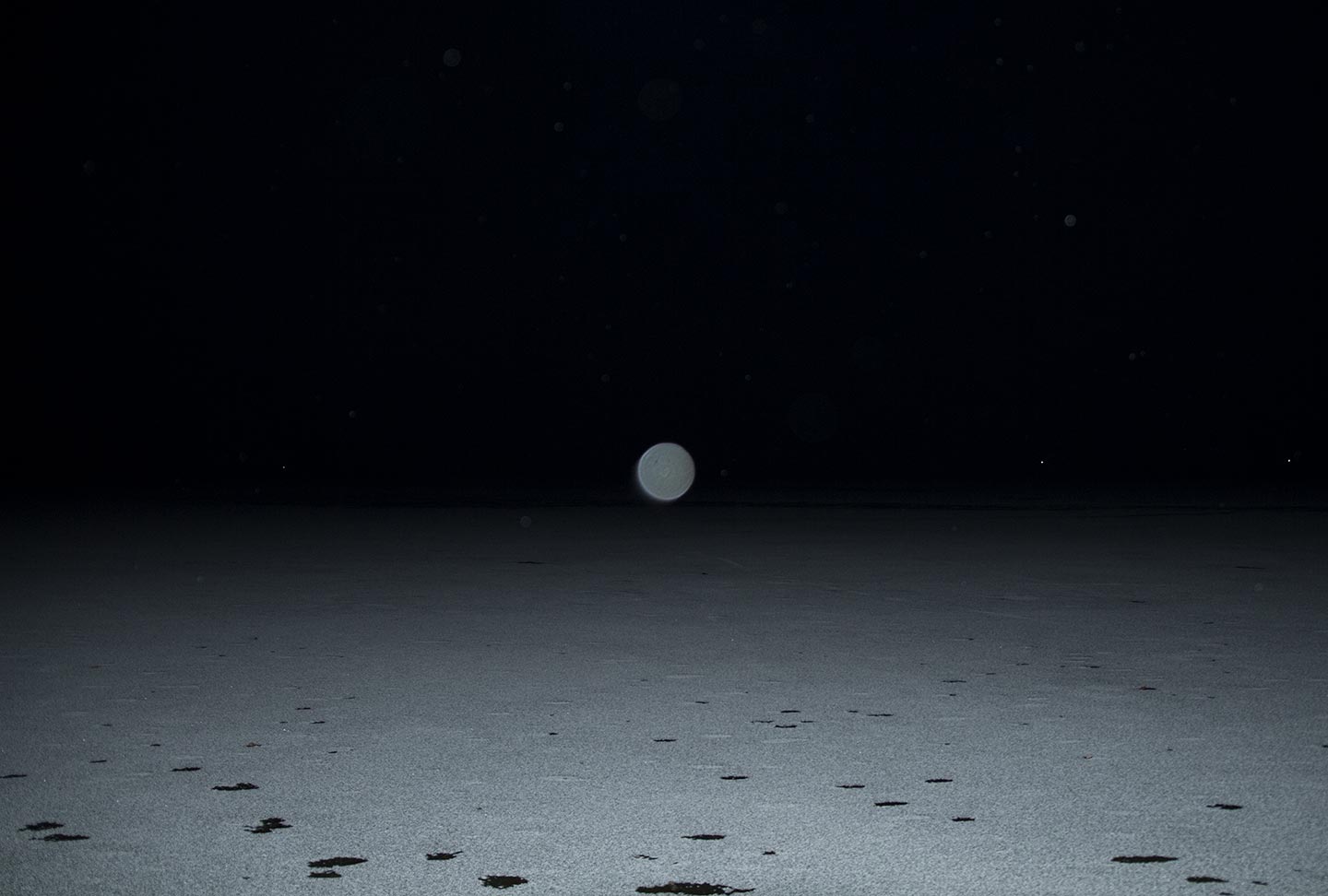 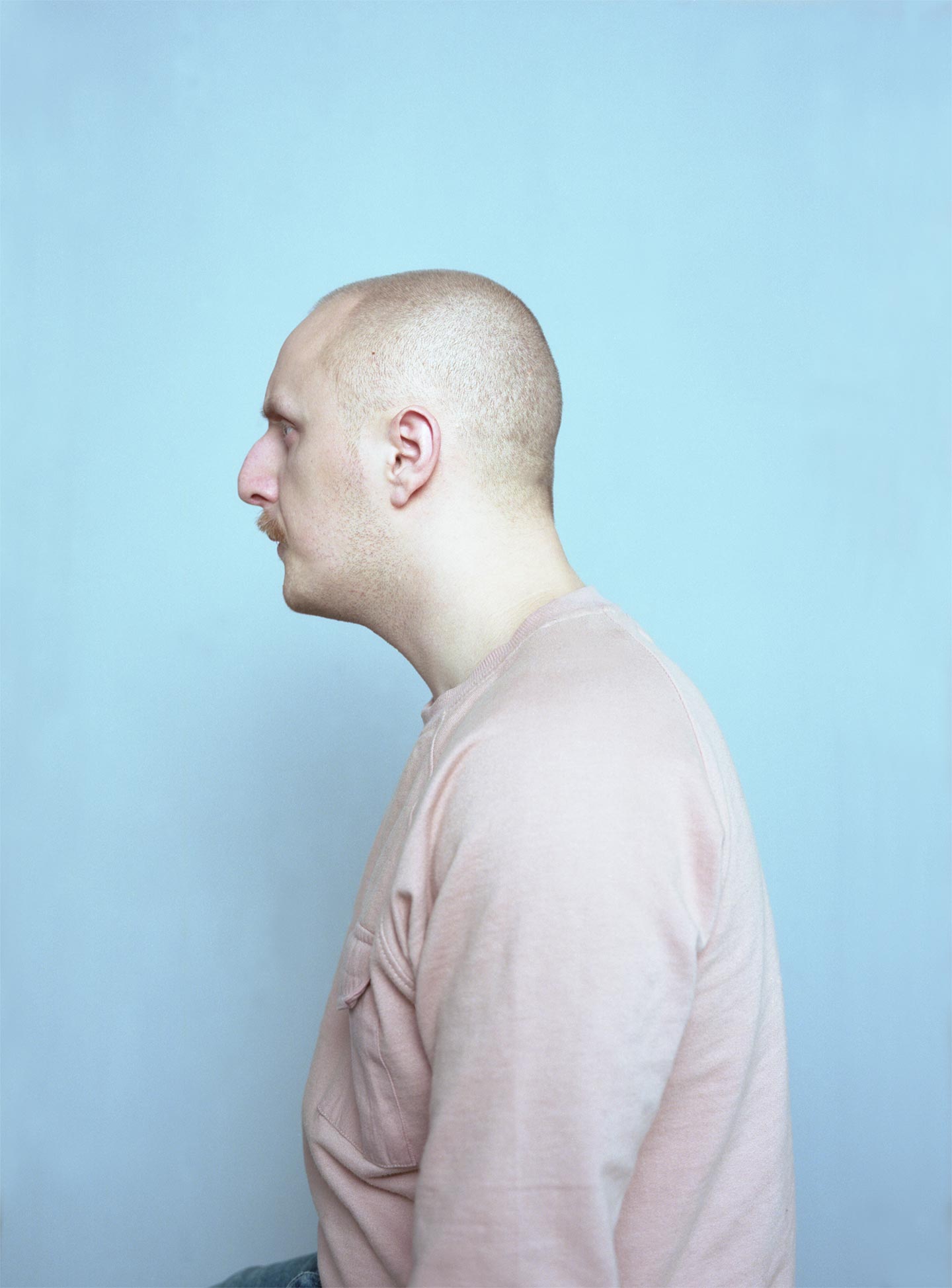 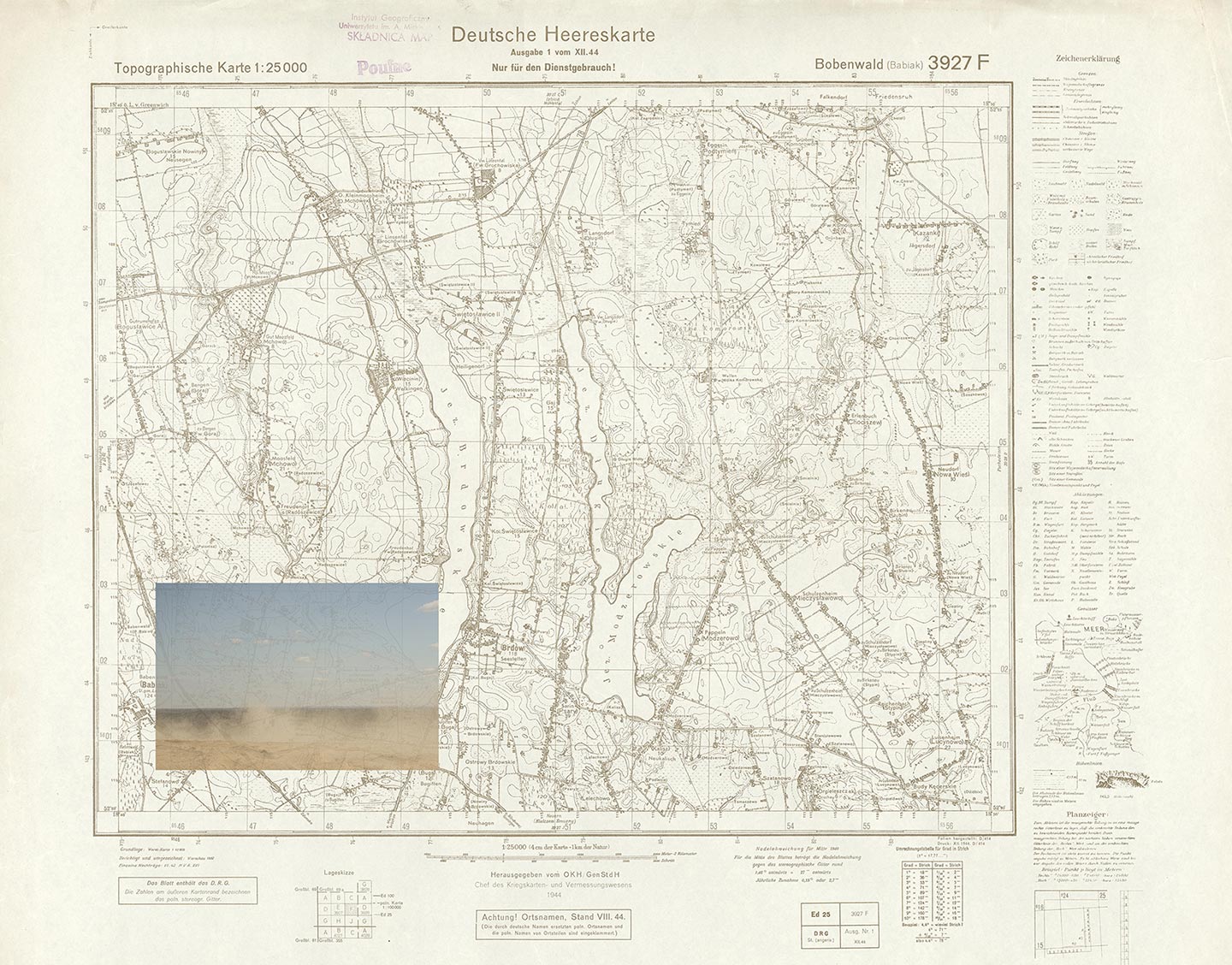 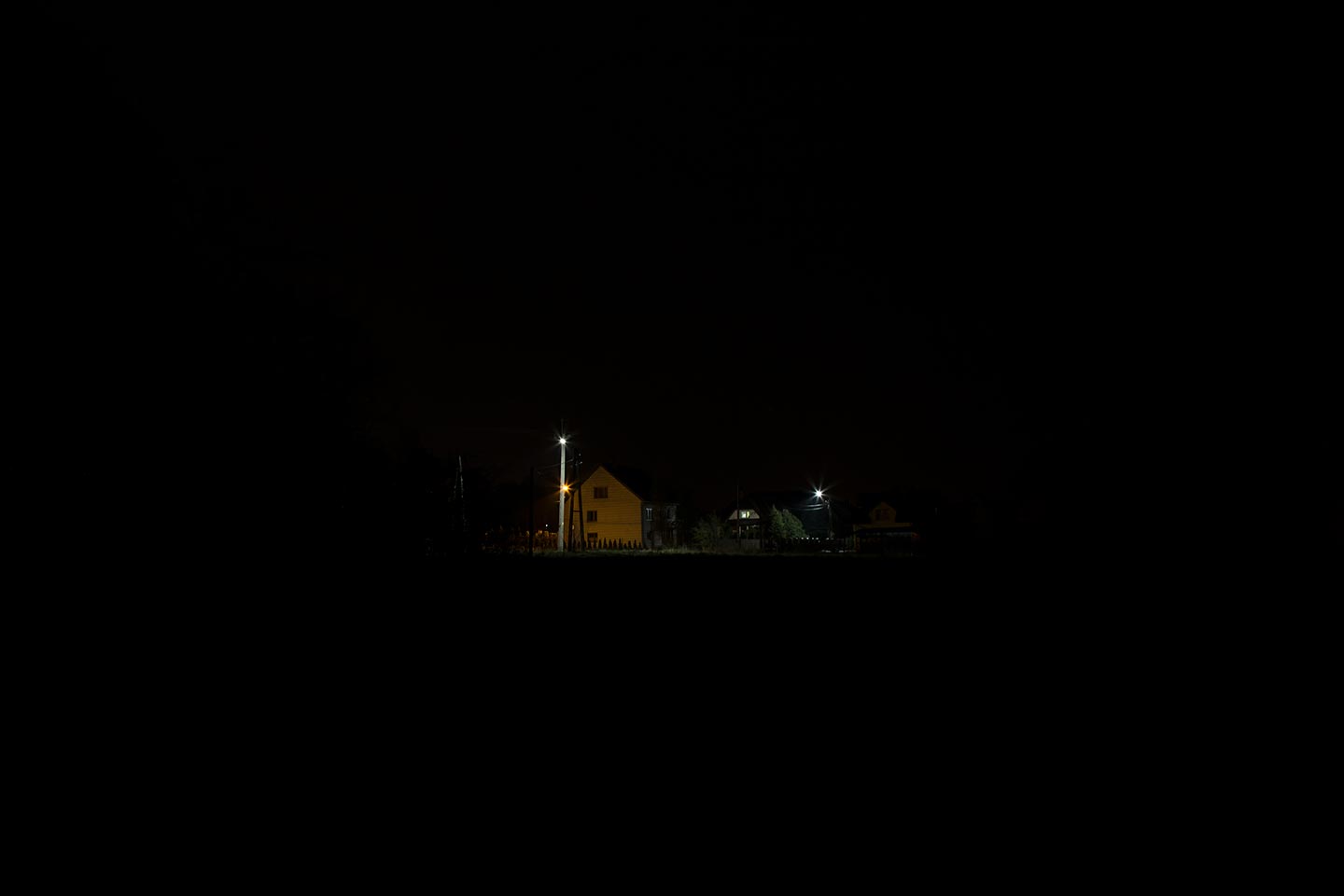 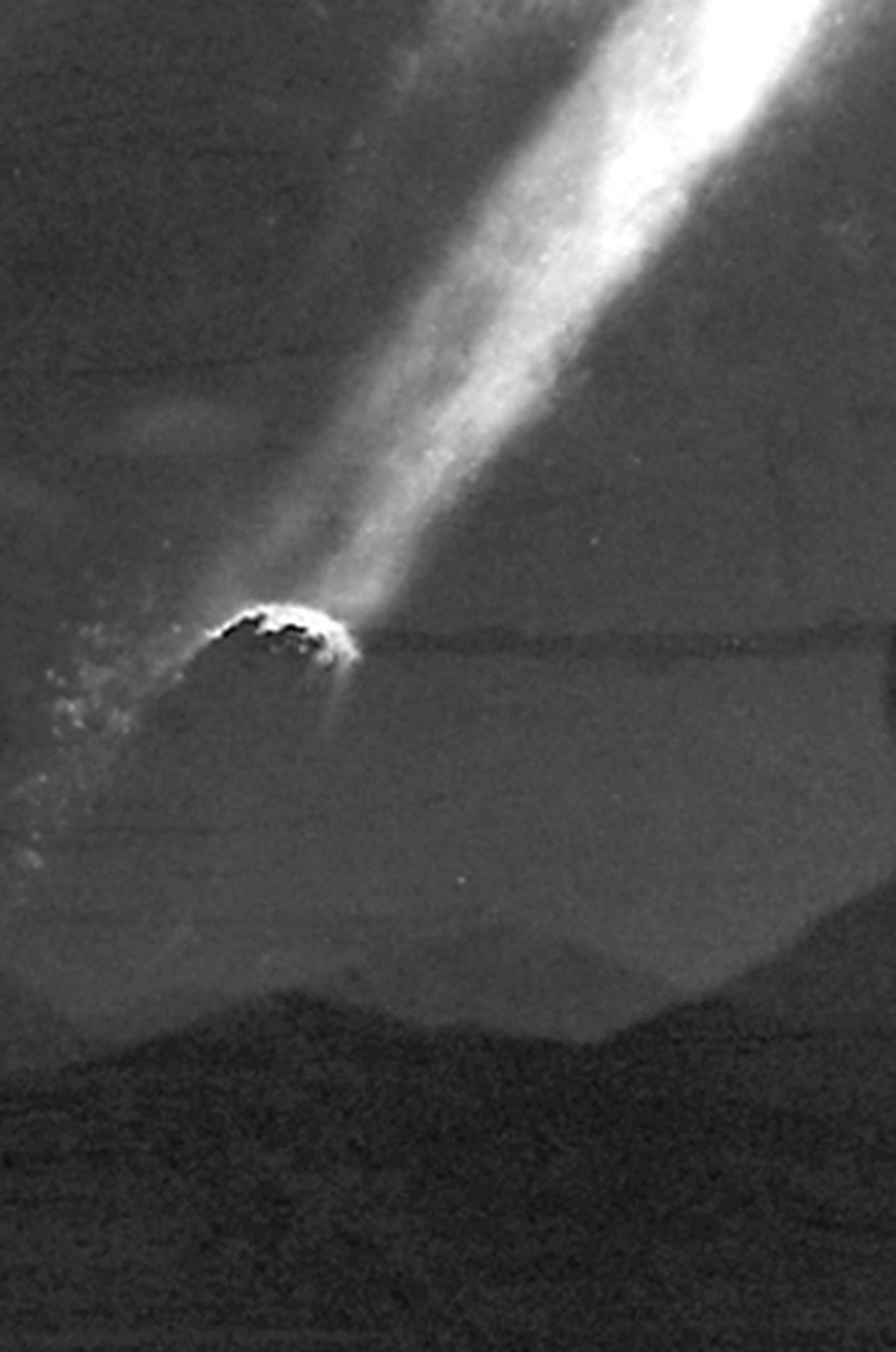 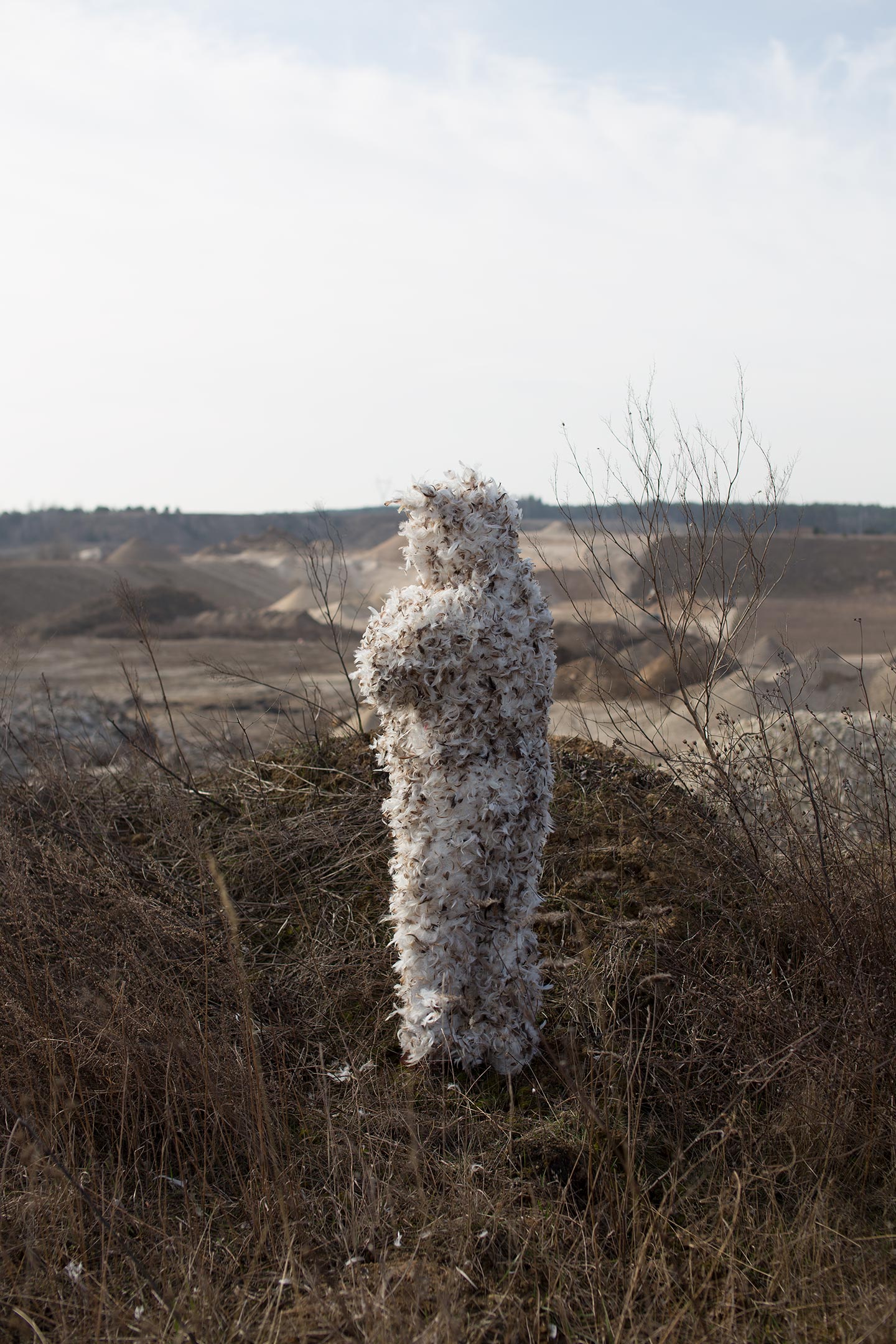 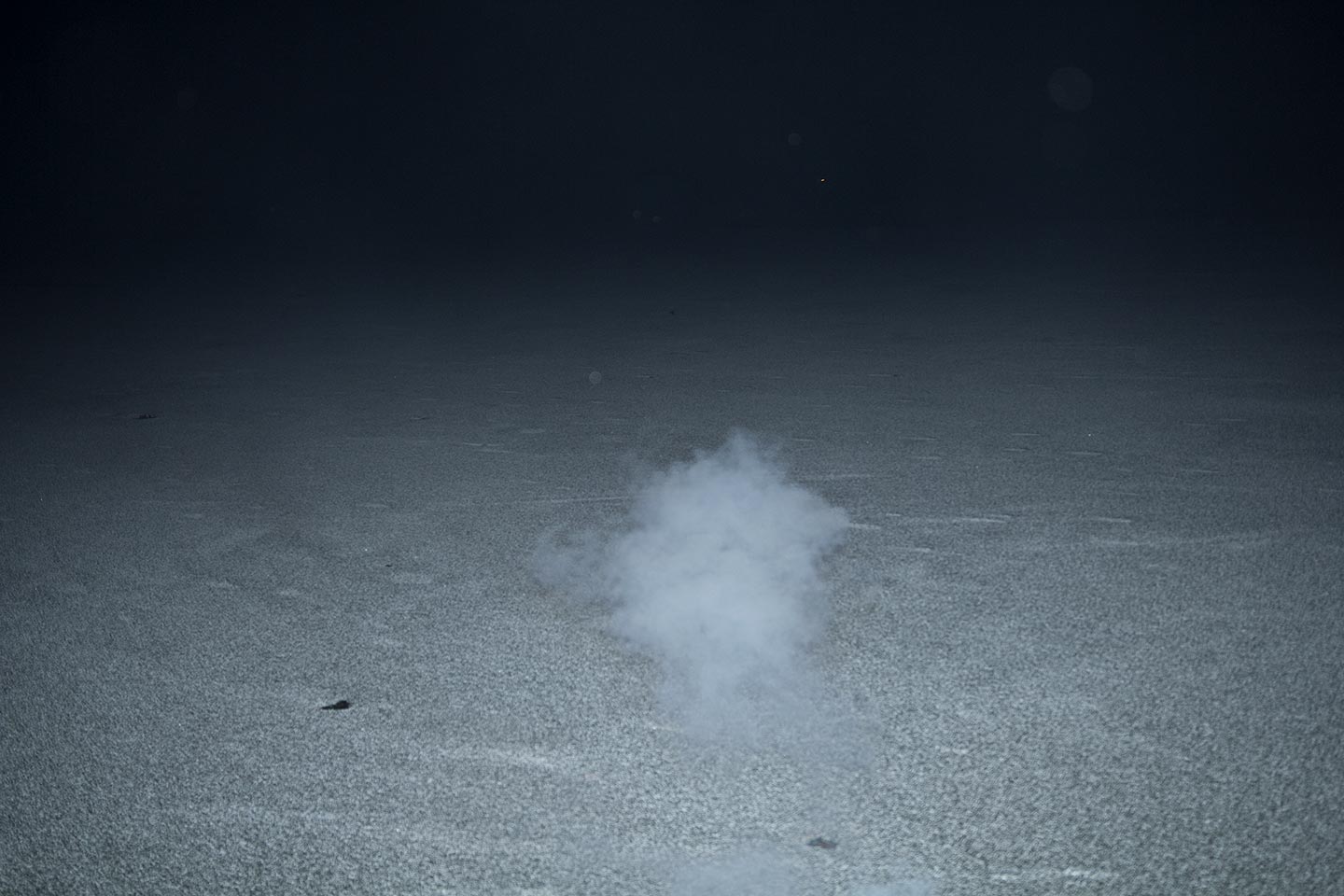 It’s a funny story how 28 year-old photographer Katarzyna Wasowska and 29 year-old photographer Krystian Daszkowski (both from Poland) had the idea for their collaborative project It So Happens That the World Is Not What It Seems: “It was inspired by the rather hopeless lack of opportunities to make photobooks in Poland. Tired of trying to get funds for our publishing collective Ostrøv without success, as a joke we decided to call a TV fortune-teller and ask how 2018 was going to be for author books. She didn’t really understand the question, but she told us that we would publish our book in a place very far from Poland. Of course we didn’t take her prophecy seriously, but on that occasion we reflected on how many people search answers to their problems from fortune-tellers. So we started visiting fortune-tellers and having conversations with people around us about paranormal events they experienced, rituals that help them take decisions, and ways of coping with harsh situations. It seemed that nearly all of them had at least some beliefs that weren’t rooted in any religion. As their stories turned out to be much more interesting for us than fortune-telling, we decided to create a project about them.”

Katarzyna and Krystian used the stories they heard from the people they talked to as a base to create the images of It So Happens That the World Is Not What It Seems. “For us, photography was the best way to tell these paranormal stories since it is very much rooted in reality, and as such we think it had the capacity of transferring the subject matter from the level of imagination to that of reality. First and foremost, we decided to put aside our doubts about the plausibility of the stories we heard: if someone said something happened, we believed it happened. Interestingly, throughout our research we noticed that a lot of events and details recur in stories told by different people. One of the conclusions we got to while doing this project was that very deep emotions like fear, desire, longing and sadness may produce very real images, blurring the boundary between what comes from the inside and what is outside of one’s mind.”

Ideally, Katarzyna and Krystian hope that viewers will look at their images “with sensitivity, so as to read the emotions hidden in the images. All of the human subjects who appear in the images are the original tellers of the stories pictured, which made the process of photographing very emotional and intimate. The images are accompanied by written testimonies of the people experiencing paranormal events, and archival materials which are supposed to confirm the credibility of each story.” While working on It So Happens That the World Is Not What It Seems, Katarzyna and Krystian studied books and magazines about magic, rituals and religions, and became particularly fascinated with 19th century spiritual photography.

Katarzyna’s main interest as a photographer lies in”telling rather impossible stories—mostly based on current social-political problems emerging around us—in a documentary-like style. I also use photography as a great way to get out of my comfort zone, meet strangers, enter the ‘other world’, look at reality in different ways.” On the other hand, Krystian is “a huge fan of finding stories hidden in one’s drawer, an obsessive collector of people’s memories and archives that can inspire sublime emotional images. What also interests me a lot is the encounter between fine art and fashion photography.”

Katarzyna’s favorite contemporary photographers are Ikuru Kuwajima, Geert Goiris and Danila Tkachenko. The last photobook she bought was Slash & Burn by Terje Abusdal, and the next she’s going to buy is The Memoirs of Yan Khtovich by Asya Zhetvina. Krystian’s favorite contemporary photographers are Sophie Calle, Pieter Hugo, Nick Knight, Anton Corbijn and Marie Hald. The last photobook he bought was The Making of an Argument by Gardon Parks, and the next he’s going to buy is This Must Be The Place by Pieter Hugo.