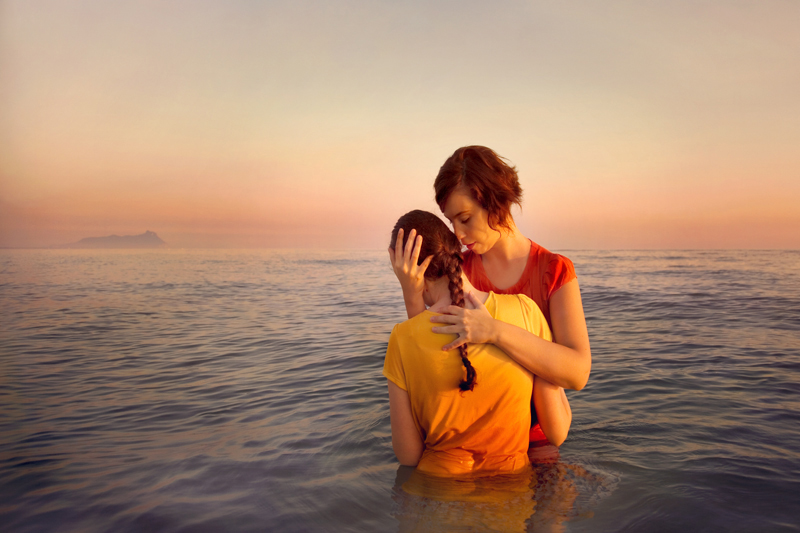 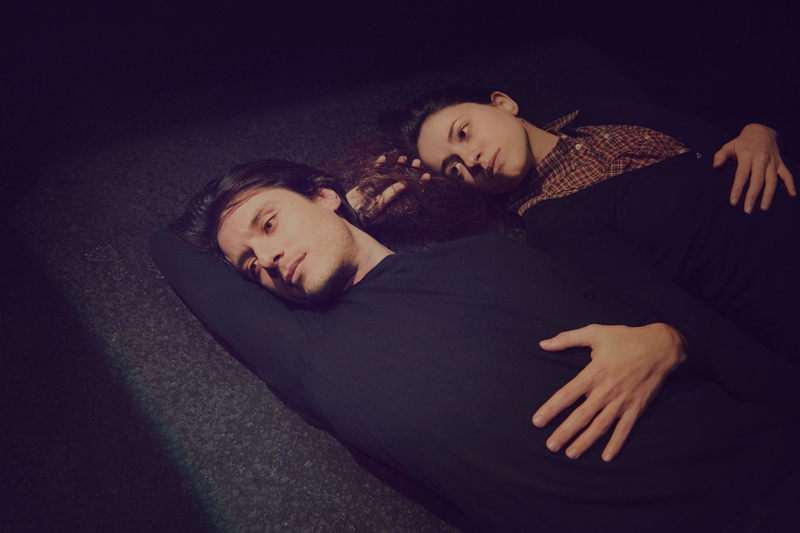 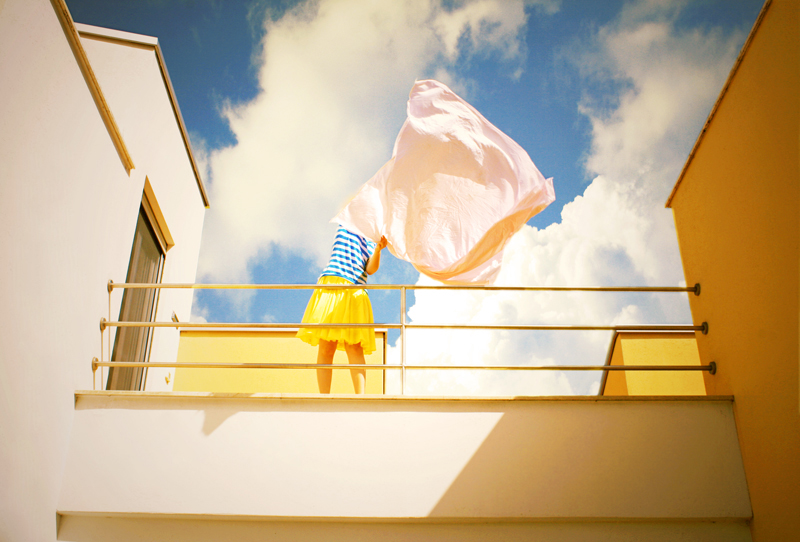 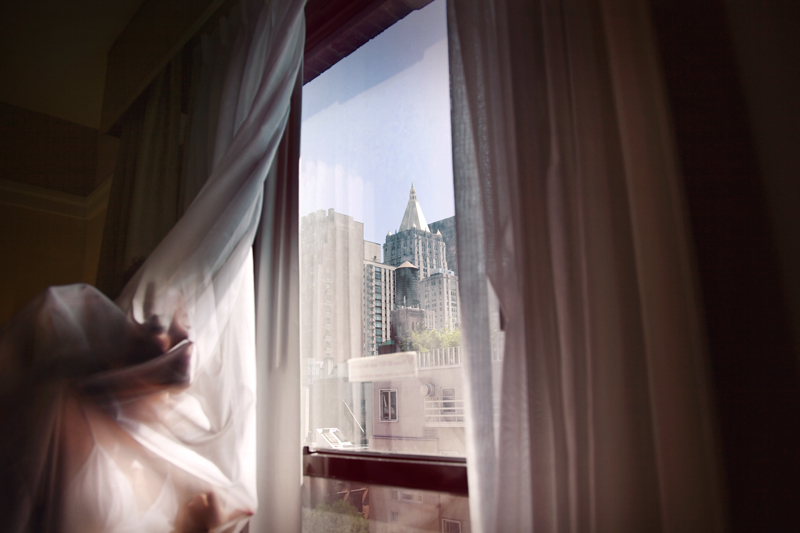 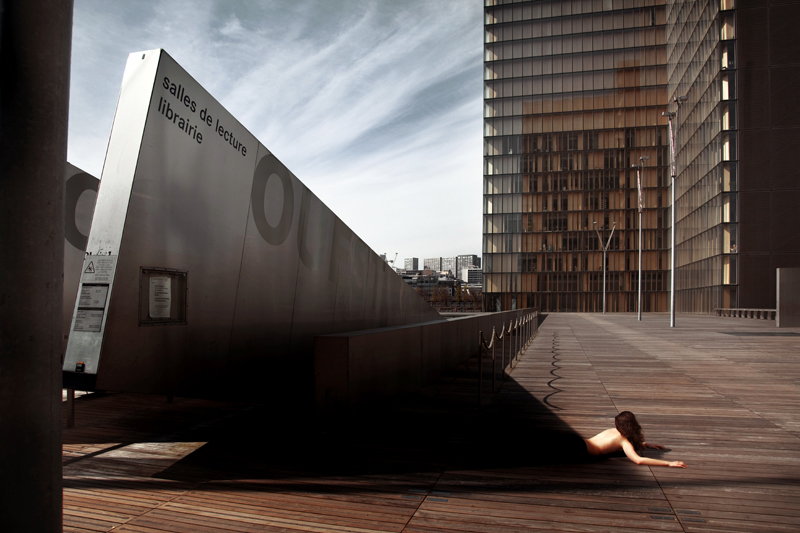 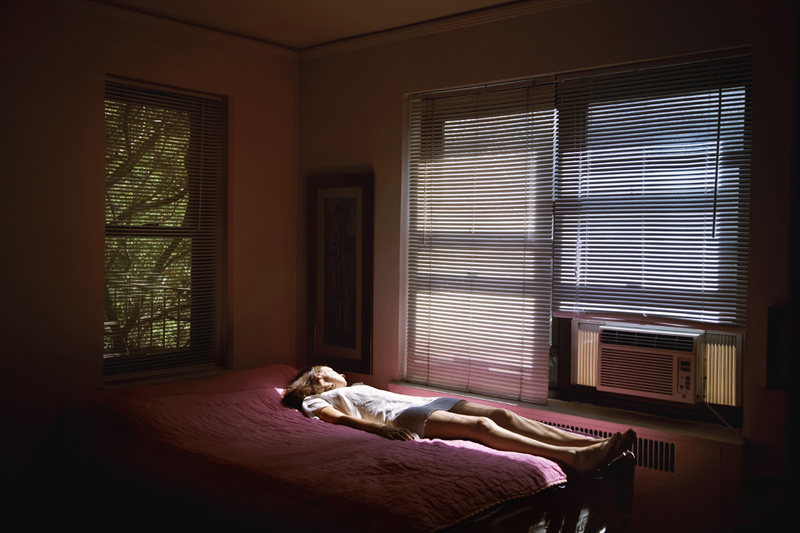 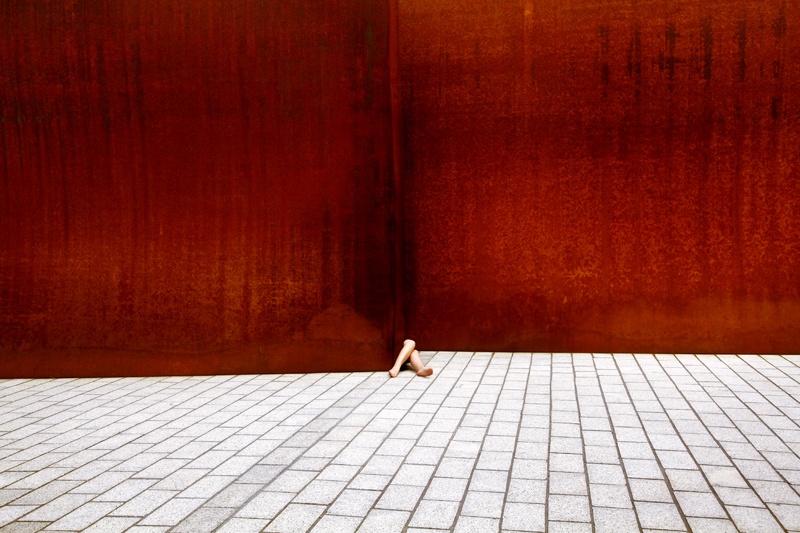 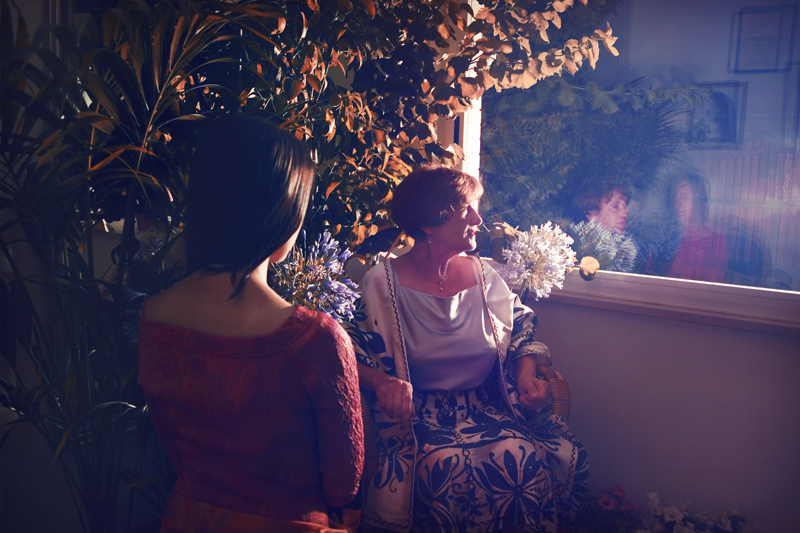 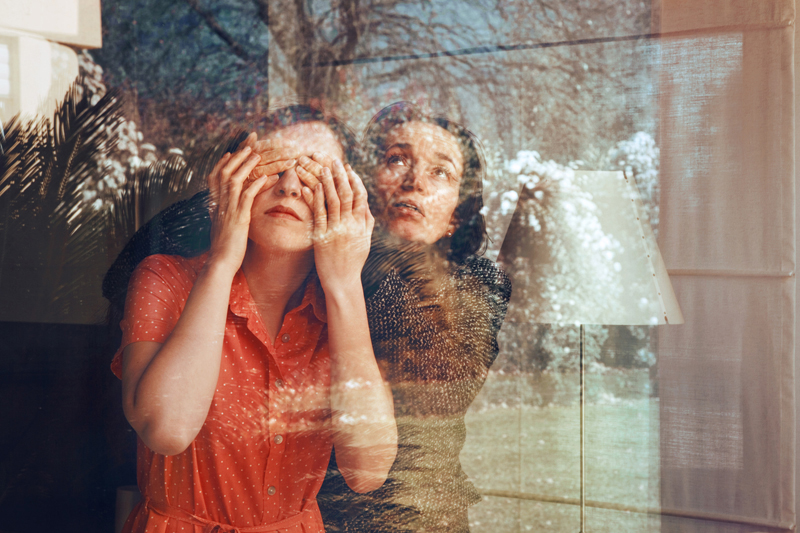 Anna di Prospero is a 26 year-old photographer from Rome. Her self-portraits were discovered through Flickr in 2008, and later won her several exhibitions and awards including the 2011 International Photography Awards in the People category, and the prestigious Lucie Awards as Discovery of the Year 2011.

Hello Anna, thank you for this interview. Tell us a bit about your background and how you became interested in photography.

I began taking pictures for fun, at 15, after entering and winning a competition open to high school students in my hometown. The prize was the possibility to attend a course on analog photography. Later, I switched from studying photography to studying painting, until at 19 I discovered Flickr. The photo sharing community inspired me to go back to taking pictures, and I’ve never stopped since.

Yes, it’s a very unusual but beautiful story! In July 2007 a brief review of my work appeared on Repubblica.it [the biggest Italian online news website]. On the same day, I got a private message through my Flickr account from someone complimenting me about my photographs and proposing me to exhibit during the White Night in Rome. The message was signed Walter Veltroni [a prominent Italian politician, mayor of Rome from 2001 to 2008].

I thought the message was fake, and replied accordingly. The sender replied back insisting he was Walter Veltroni, and included an e-mail address and a phone number. My friend Fabio talked me into trying both, but I couldn’t get through to him either way, so I was convinced I had been pranked. Three months later, Fabio calls me again and tells me about an interview to Walter Veltroni published in the latest issue of Rolling Stone. The interview read:

“A while ago, my staff and I have found out about a young photographer from Sermoneta, Anna, very talented. I wrote her and offered her a collaboration, but she replied: “You’re kidding, right? You’re certainly not the mayor.” “Yes I am,” I wrote her back, “and this is my number, call me.” She never did, but sooner or later we will meet.”

Can you imagine my reaction?

Your work mainly consists of self-portraits. What statement are you trying to make everytime you point your camera at yourself?

I think self-portraits are a good way to examine yourself and your relationships with others. A self-portrait forces you to make questions about who you are and admit things to yourself.

I’m aware that this particular photographic genre is often considered old-fashioned and banal as many artists – especially women – have made self-portraits in the past. Others see it as narcissistic, and in the days of Facebook and Instagram it comes as no surprise to me that some people think of duck-faced pictures when I tell them I mostly make self-portraits.

To stay away from these preconceptions, lately I’ve been trying to widen the scope of my work while always taking myself as a starting point.

You began photographing yourself alone (like in the I Am Here series), then moved on to taking pictures of yourself with family and friends first, and later strangers as well (like in the With You series). Which type do you think describes you the most?

I believe the work that represents me better is actually Instinct. This is a series I did spontaneously, as if something inside me urged me to shooting without really thinking about the reason why. The images from Instinct, mostly self-portraits and portraits of myself with my boyfriend, are the visual translation of traces hidden in the depths of my mind.

In your self-portraits, you never look in the camera. Most of the times, your face is actually partially hidden or not at all visible, such as in the many ones in which you are seen from behind. Is there any particular reason for this?

I can represent myself without necessarily showing my face. A certain place, atmosphere or relationship with another person can say more about me than my physical appearance.

Although your images have an intimate and nostalgic atmosphere, they are characterized by very warm hues. How do you explain this contrast?

I can’t take pictures in cold light, in fact I never photograph between 10am and 2pm. Just as well, I can’t frame vertically or see in black and white. However, these limitations helped me define a personal style.

Your work seems to connect with a tradition of female photographers who made self-portraits and portraits of their family and friends: Cindy Sherman, Francesca Woodman, Nan Goldin, etc. Is there any photographer whose work you particularly admire?

I love the photography of Gregory Crewdson, Stephen Shore and Philip-Lorca diCorcia, but I’ve been more and more inspired by painting and cinema.

Many of your photographs have a cinematic feel to them: it seems clear that you carefully arrange the set, select the clothes, and study your pose. Have you ever thought of doing film-making as well?

Yes, I often think about the possibility and I might experiment with video in the future, but what I think is special about photography and why I love it is its ability to tell a story or show an emotion in a single image. Films lack this power.

You have a regularly updated Faceobok page and a Tumblr blog. Do you manage these yourself? Are social media something you enjoy or do you think of them as yet another channel to promote your work?

I definitely believe in the power of social networks. My work gained a lot of visibility and awards thanks to Flickr – what happened with mayor Veltroni is a true testament to this. But a year ago I’ve decided to delete my account and open a personal website instead. Today I use social networks, particularly Instagram and Tumblr, to share my personal life rather than my professional one.

Are you working on new projects right now? What would you like to do in the future?

I’ve been working on a new series for about a year, a follow-up to the Instinct series. I care very much for this new work and am putting all my energy into it.

My only wish for the future is to be able to keep working full-time on my personal projects and collaborate with important galleries in Italy and aborad.

Thank you Anna for this interview! Visit her website for more images.