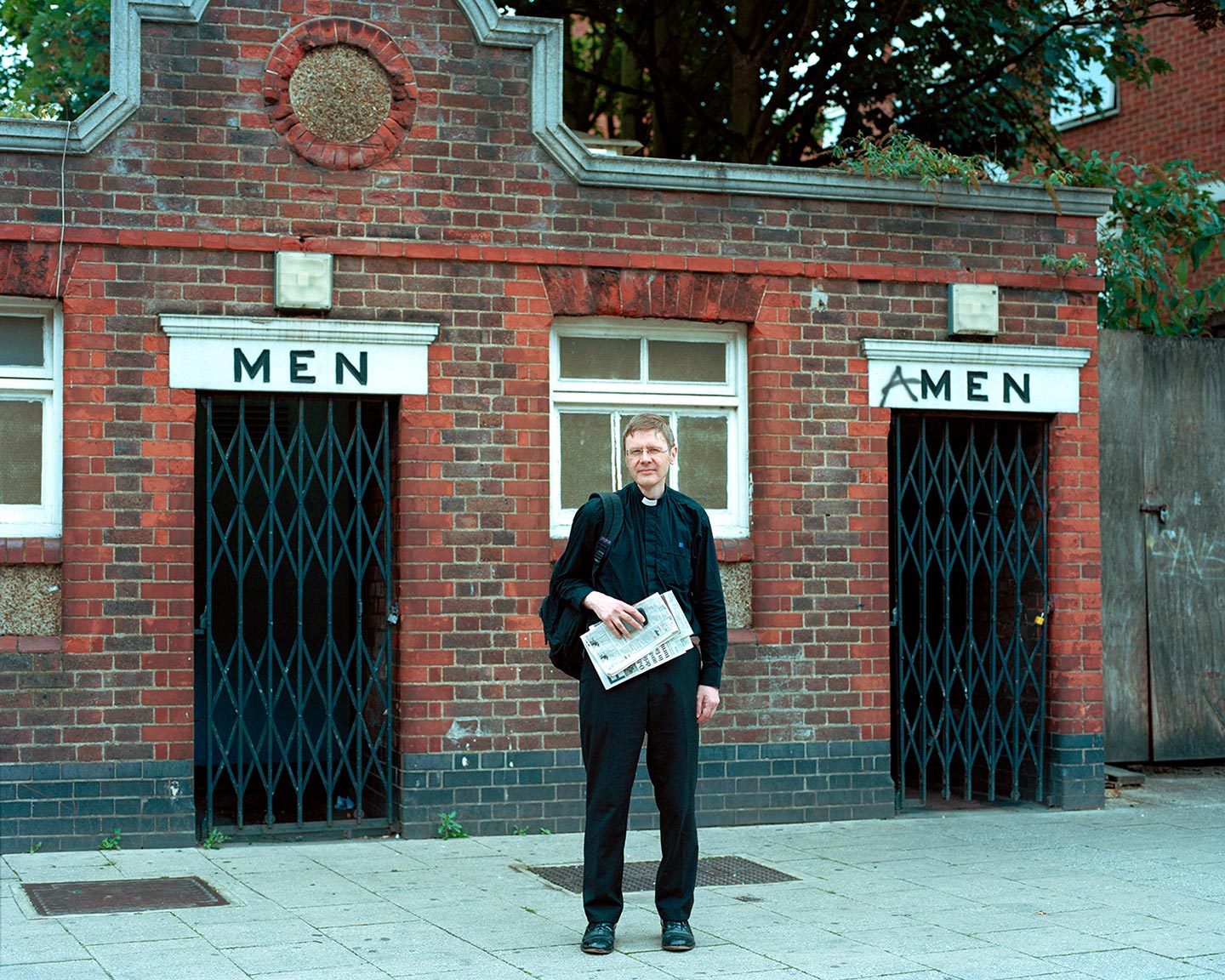 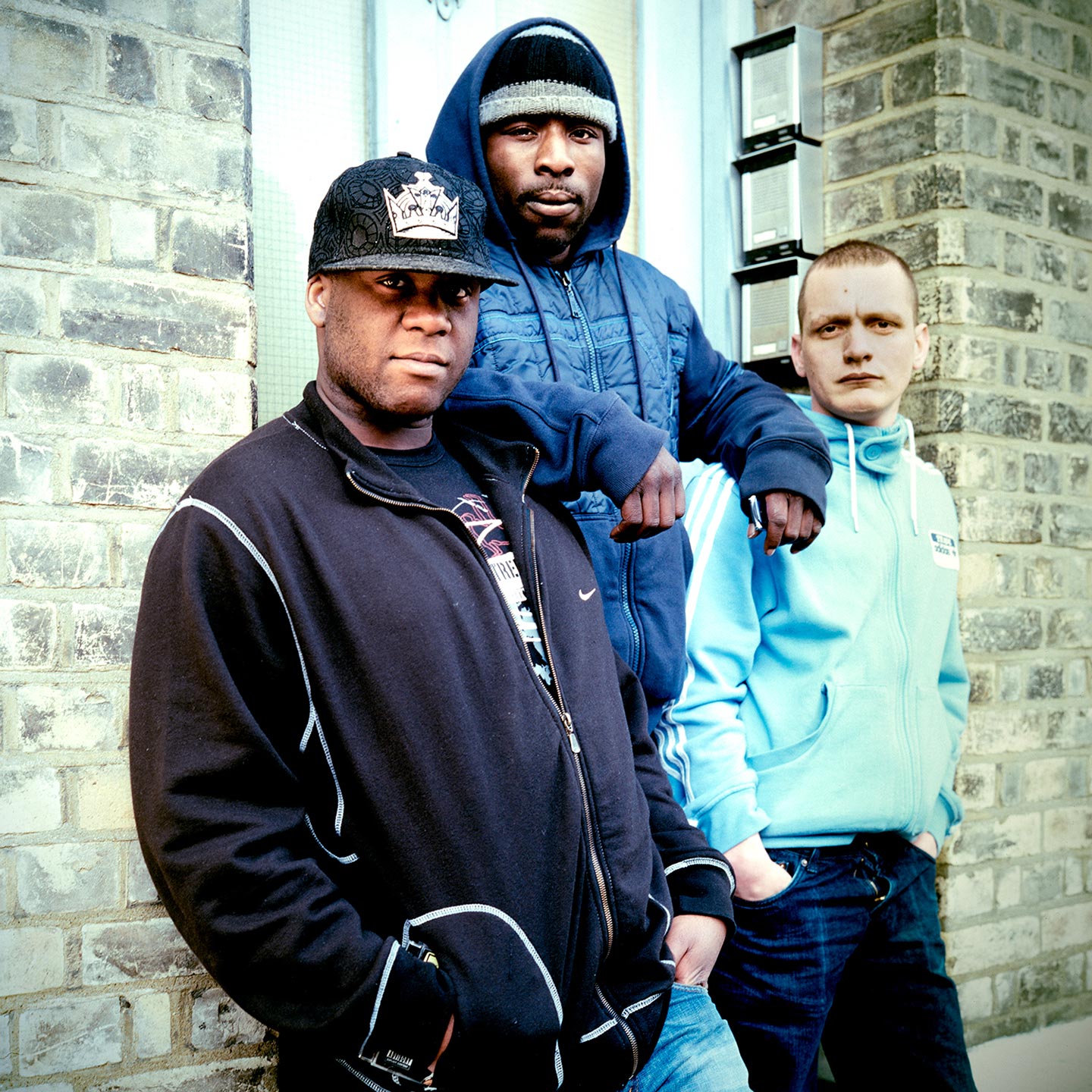 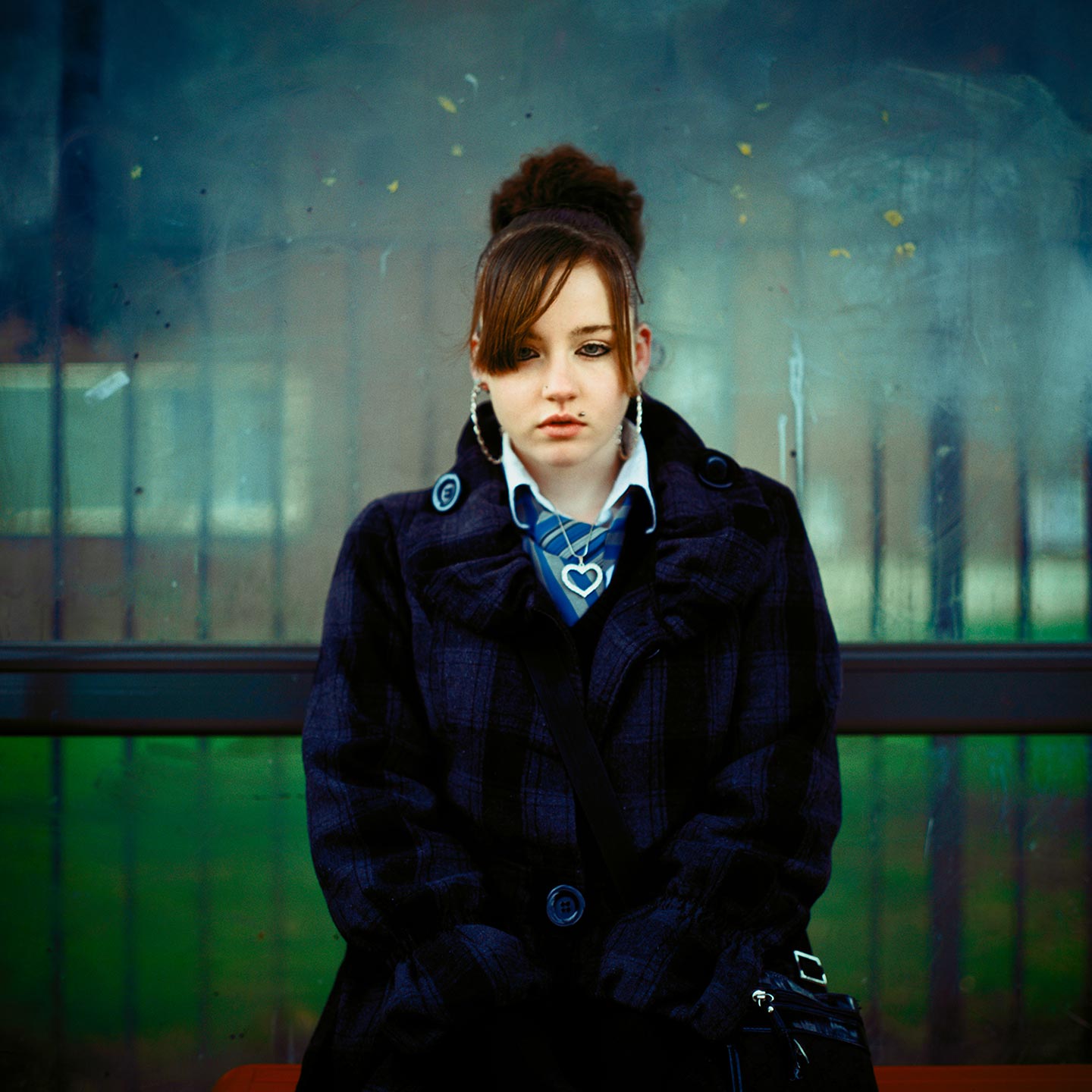 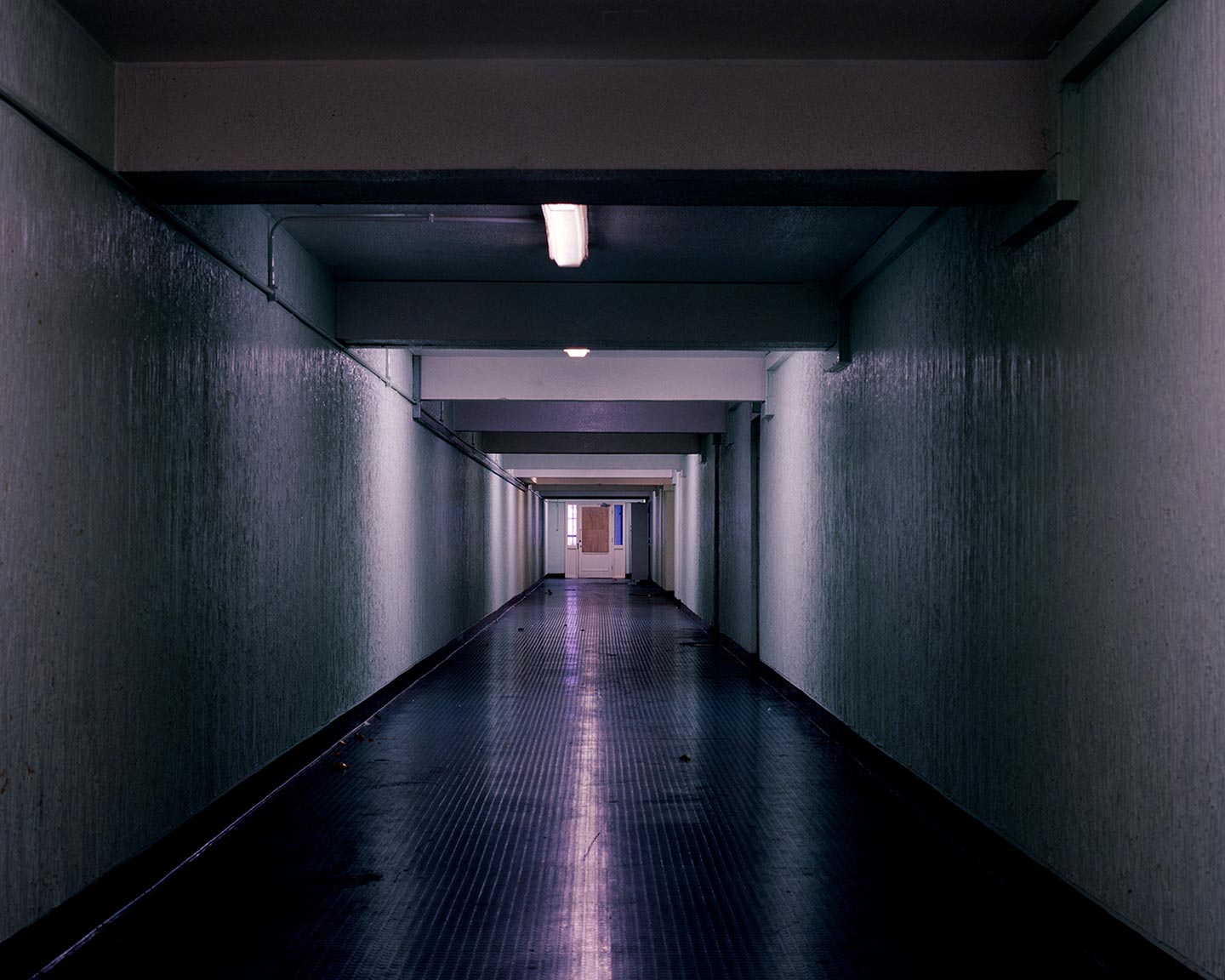 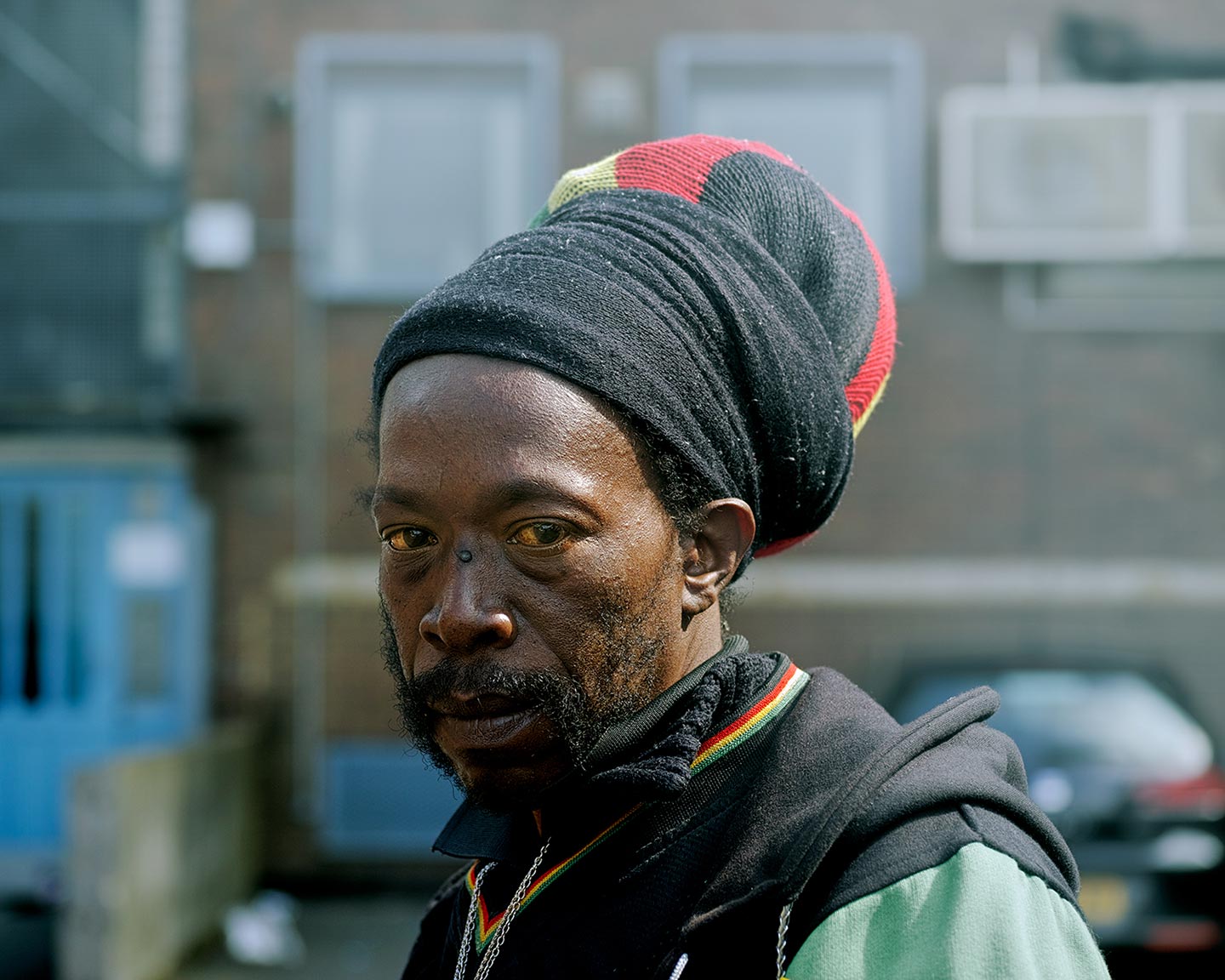 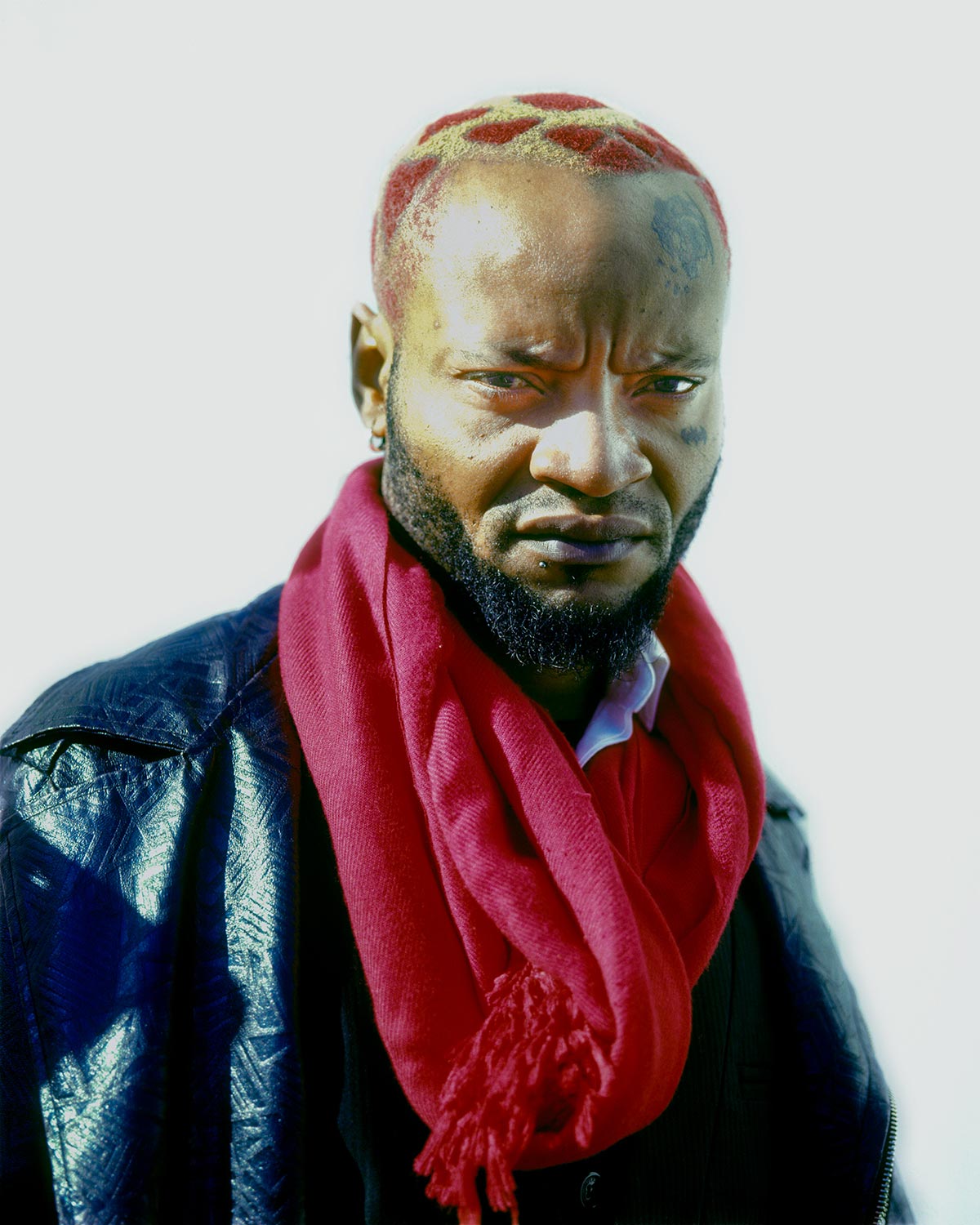 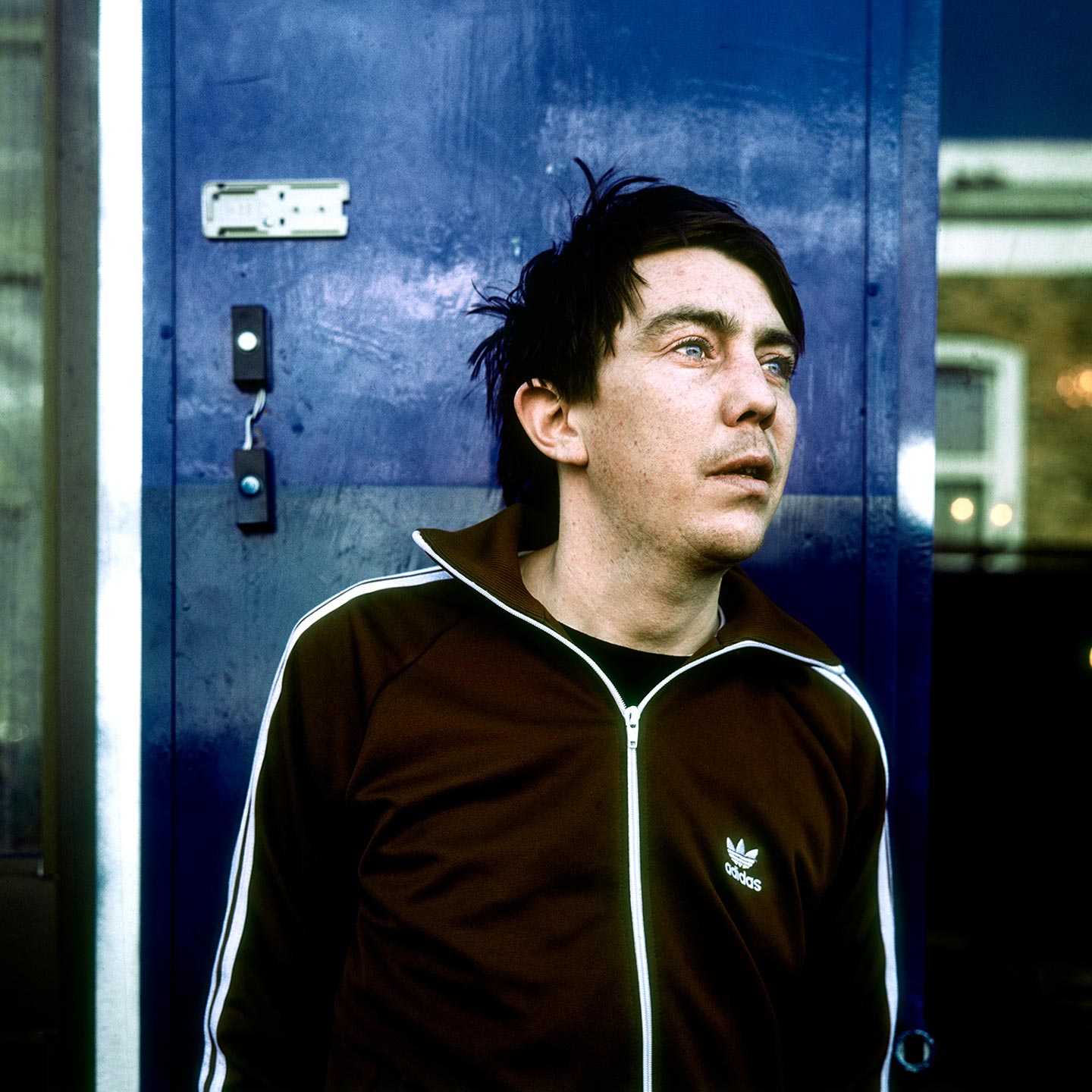 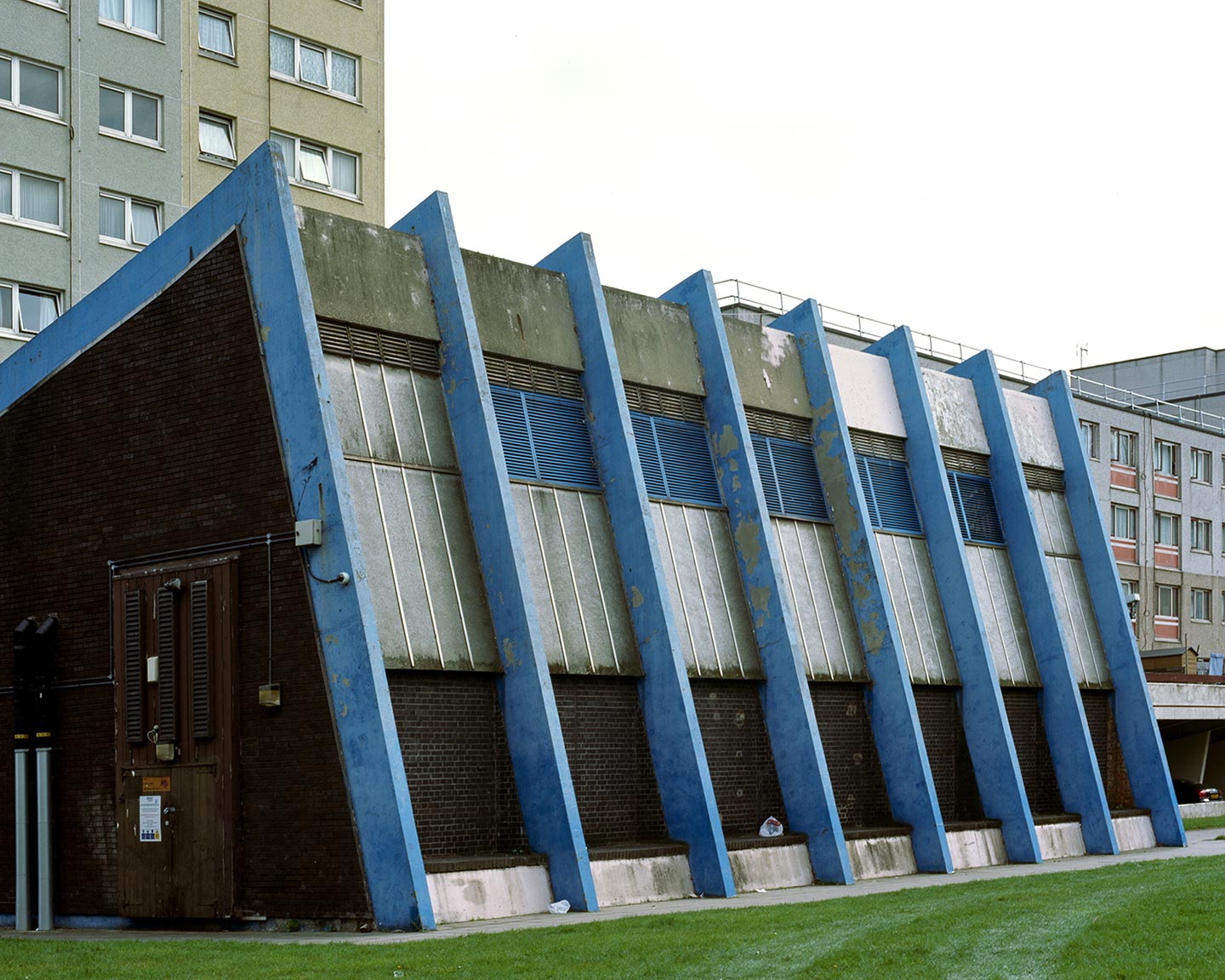 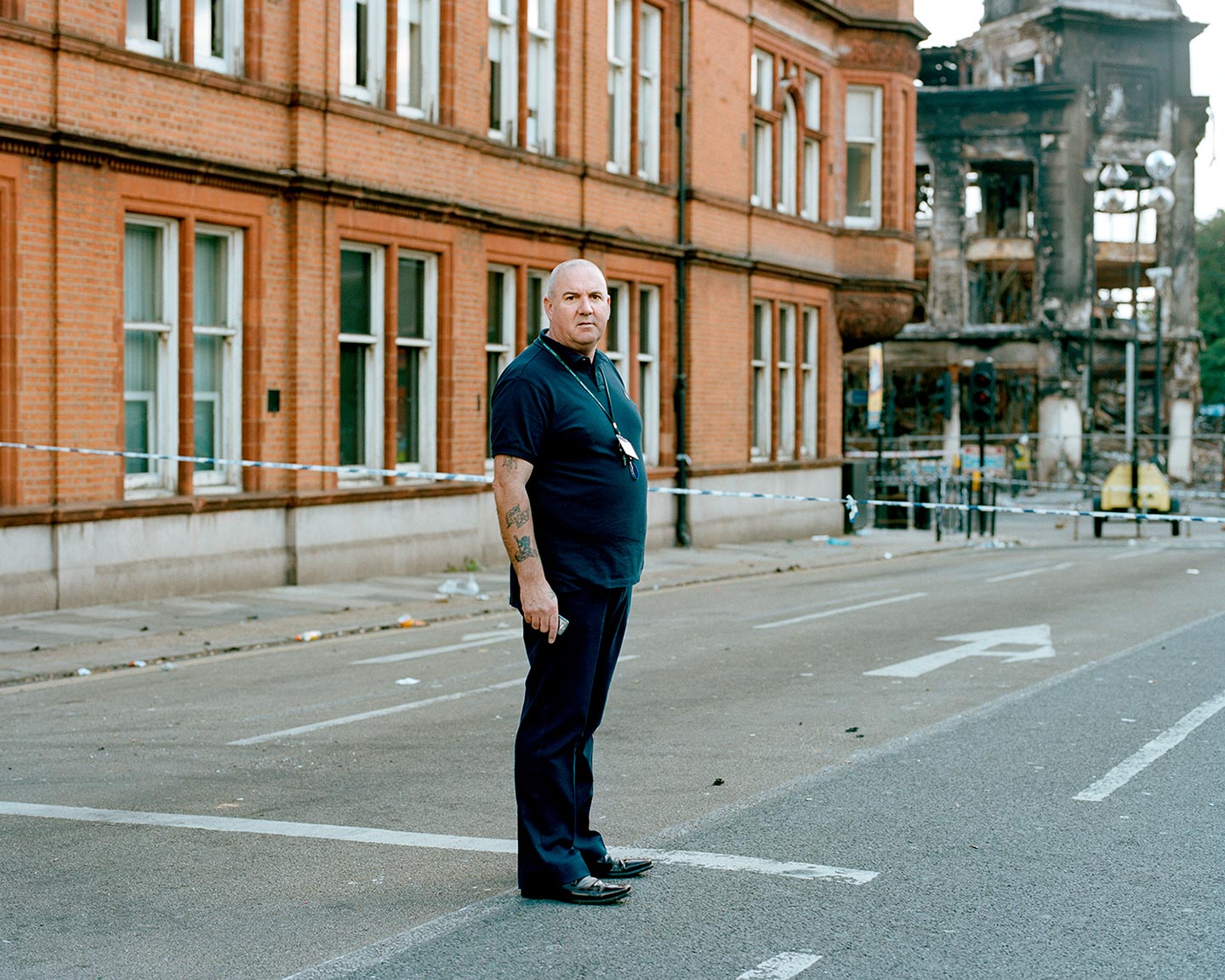 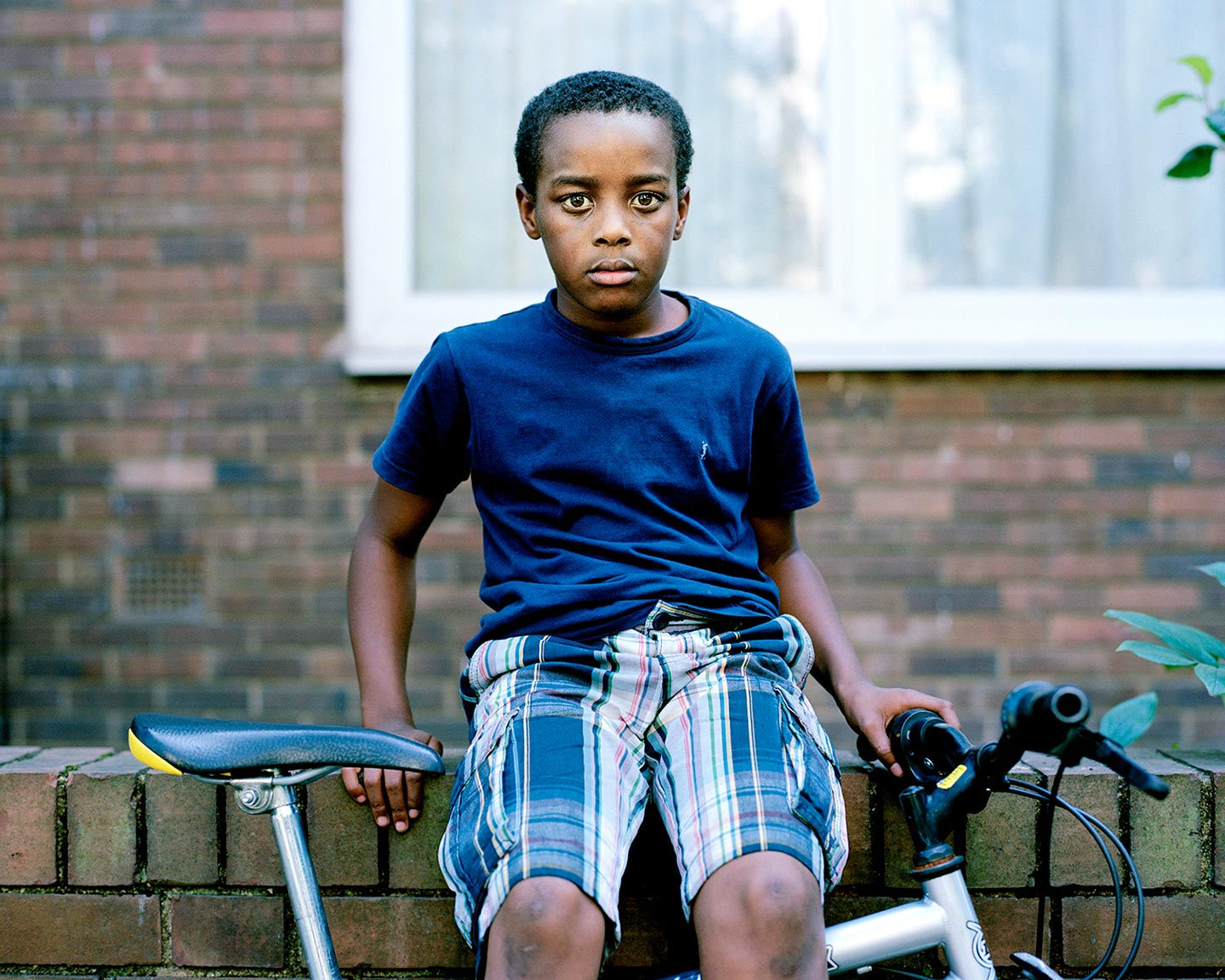 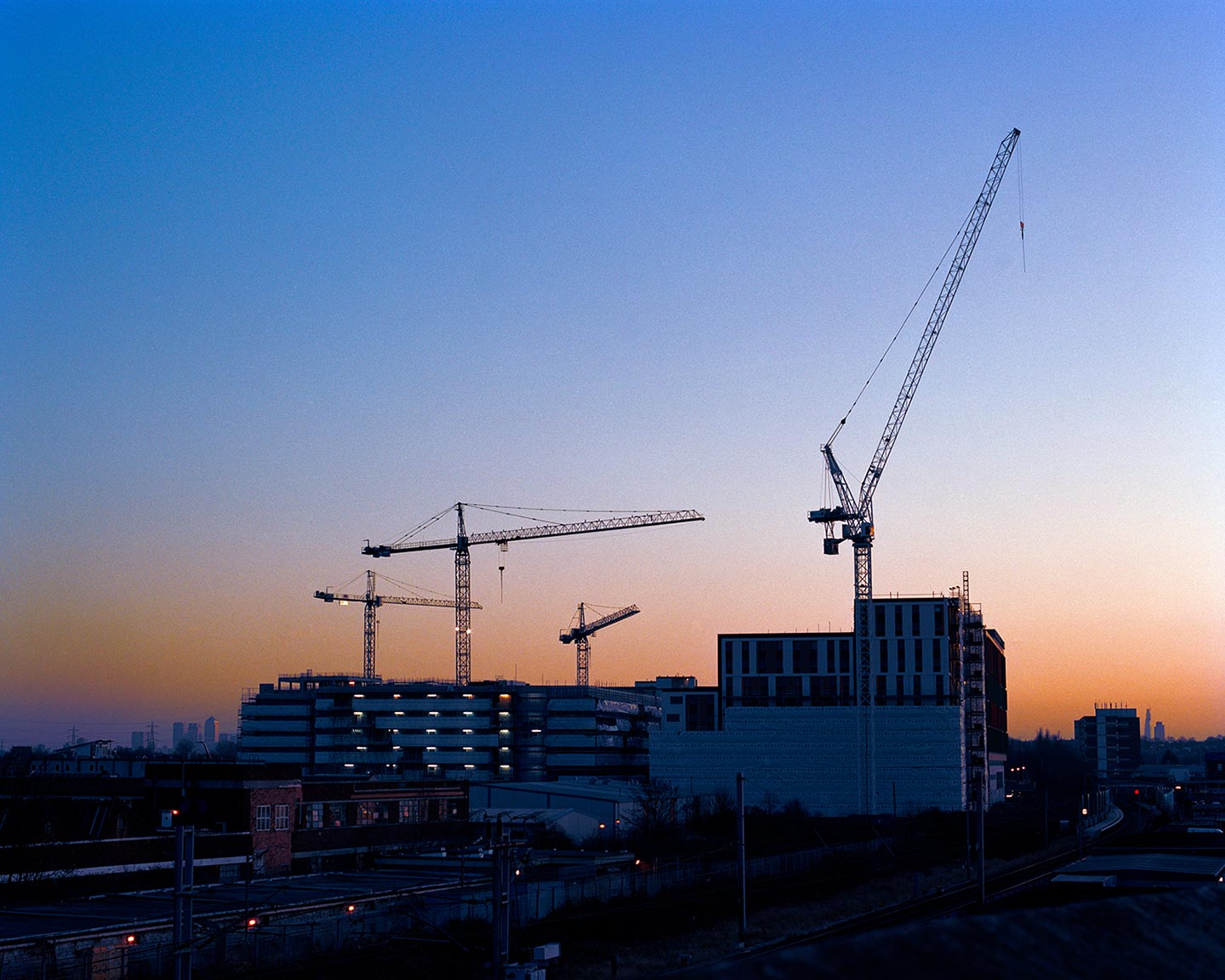 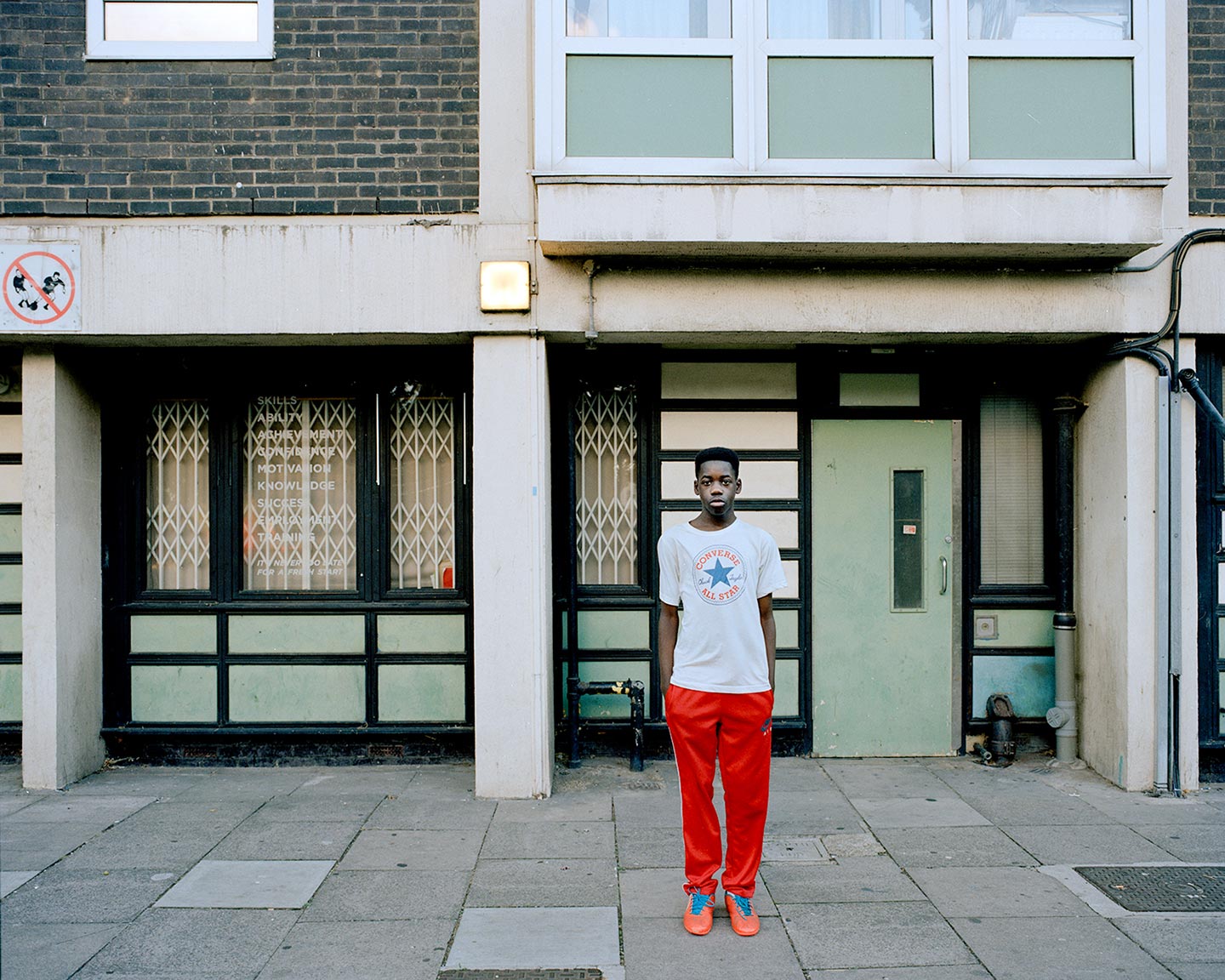 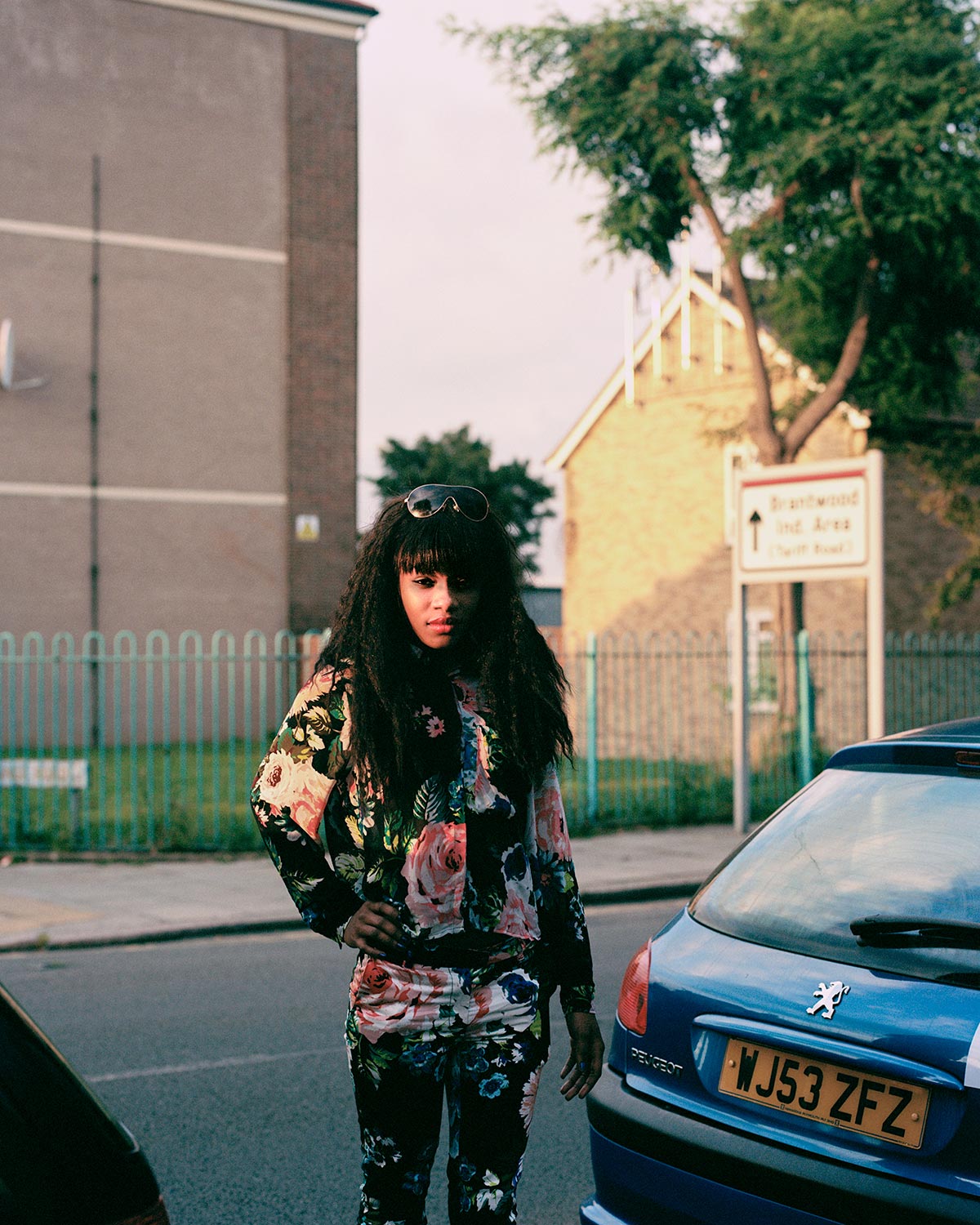 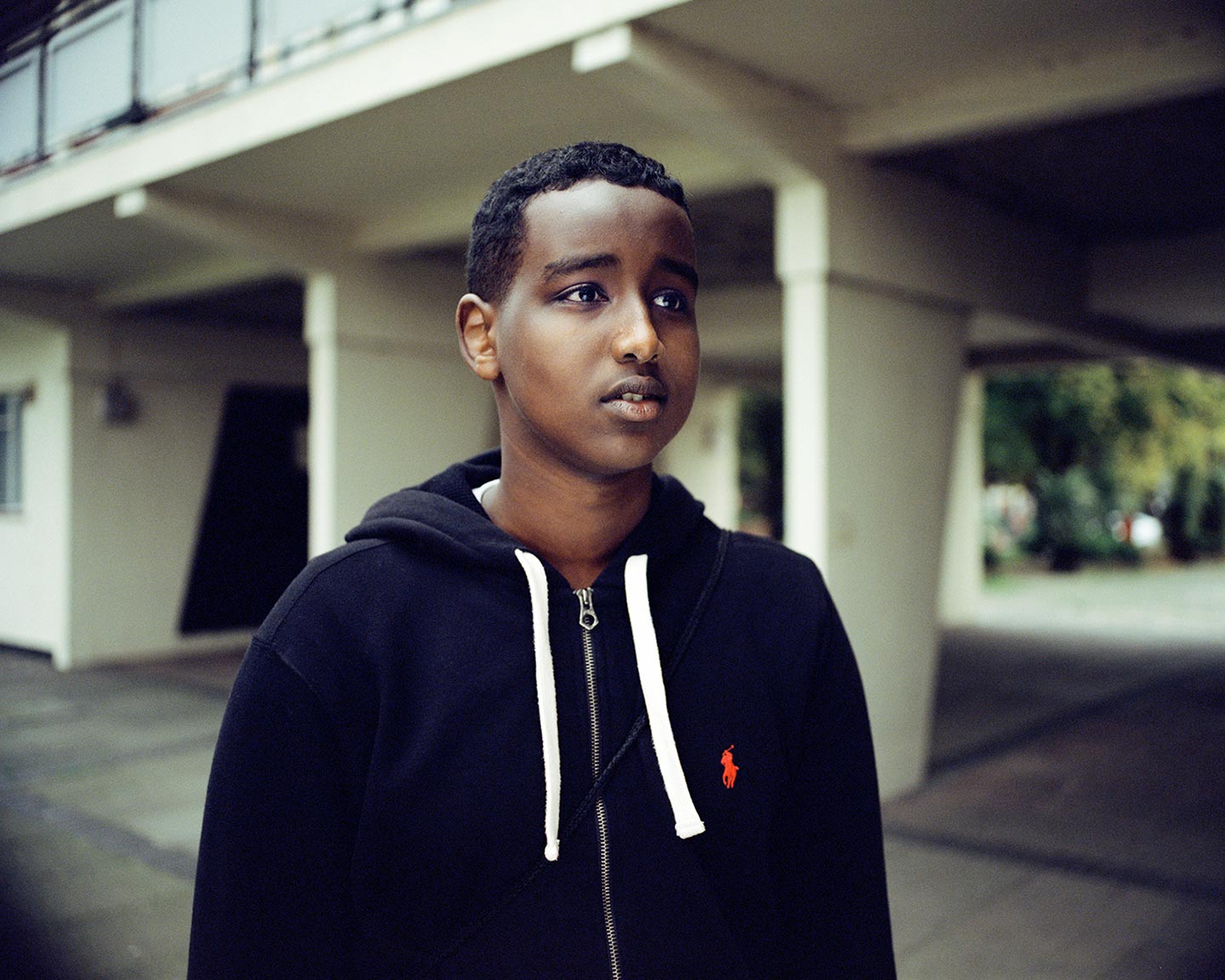 This is Tottenham by 43 year-old British Pakistani photographer Inzajeano Latif is a series of portraits of people living in Tottenham, the district in North London where he grew up. “I moved with my family from Bradford to London just after the Broadwater Farm race riots” Inzajeano recalls, referring to a series of riots that broke out on October 6th 1985 between the mainly black population of Tottenham and the mainly white men of the local police. “The tension was visible—it scarred people, they were defensive and had lost trust in the authorities and the system. And then there I was, a young British Pakistani in the middle of Babylon, trying to find my place.”

Inzajeano has been working on This Is Tottenham for over 10 years: “The core of my inspiration came from issues I’ve grappled with daily: race, identity, place and belonging. I’ve realized that Tottenham had affected me in various ways and that I needed to let go of a lot of things. With this project I wanted to understand my community and their struggles on a deeper level, which I was hoping would in turn allow me to understand mine.”

Of the portraits, Injazeano says that “from the beginning I knew they had to be visually pleasing so that when people saw them, they would stop and want to see more. Color, depth and composition are always at the forefront of my mind. I use what I call ‘considered street portraiture’, and what I mean by this is that the images have a formal quality to them, they are direct. It’s as much about the surface as it is about the depth, the story behind the image. Many of the subjects are looking straight at you and some are facing away, as if they were hoping for something better.”

Injazeano hopes that the work gives viewers a deeper understanding of “the uncomfortable truths and failings in our societies, cultures and traditions. We live in a time where the gap between rich and poor is ever increasing: racism, bigotry, injustice and hate are seeping through the cracks of our systems, and our leaders have failed us. I hope the series brings these issues to the fore and stimulates positive conversations that go beyond the political spectrum. One thing that continuously came out in all the conversations I had with my subjects is this idea of resilience in the face of adversity. For me it’s very important that the portraits give the viewer a sense of that, too.”

As a photographer, Injazeano is mainly interested in “colonialism and the post-colonial landscape, and how it affects us today.” His main photographic inspirations are the works of Robert Frank, Seydou Keita, Ricardo Rangel, Fazal Sheikh, Milton Rogovin and August Sander.