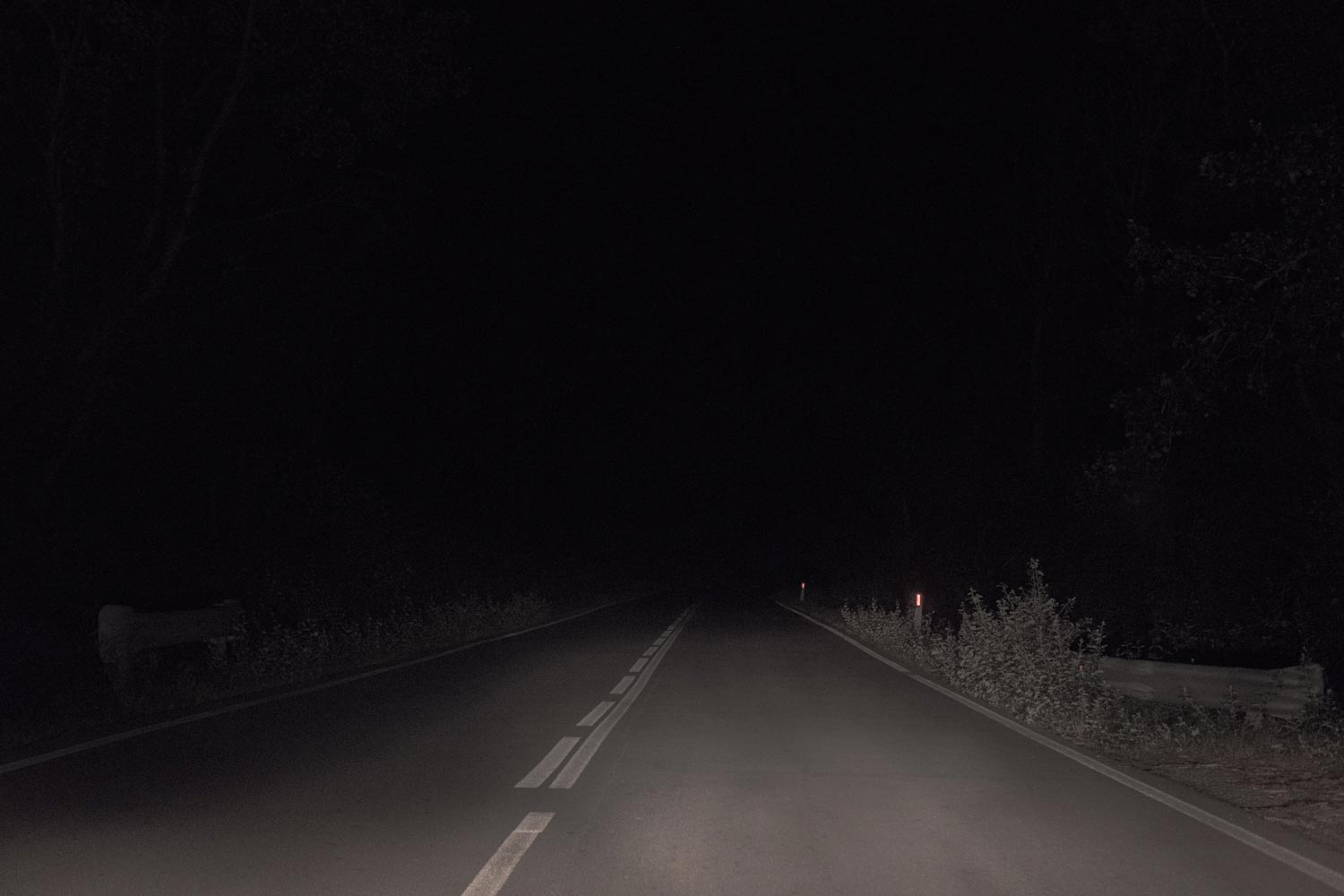 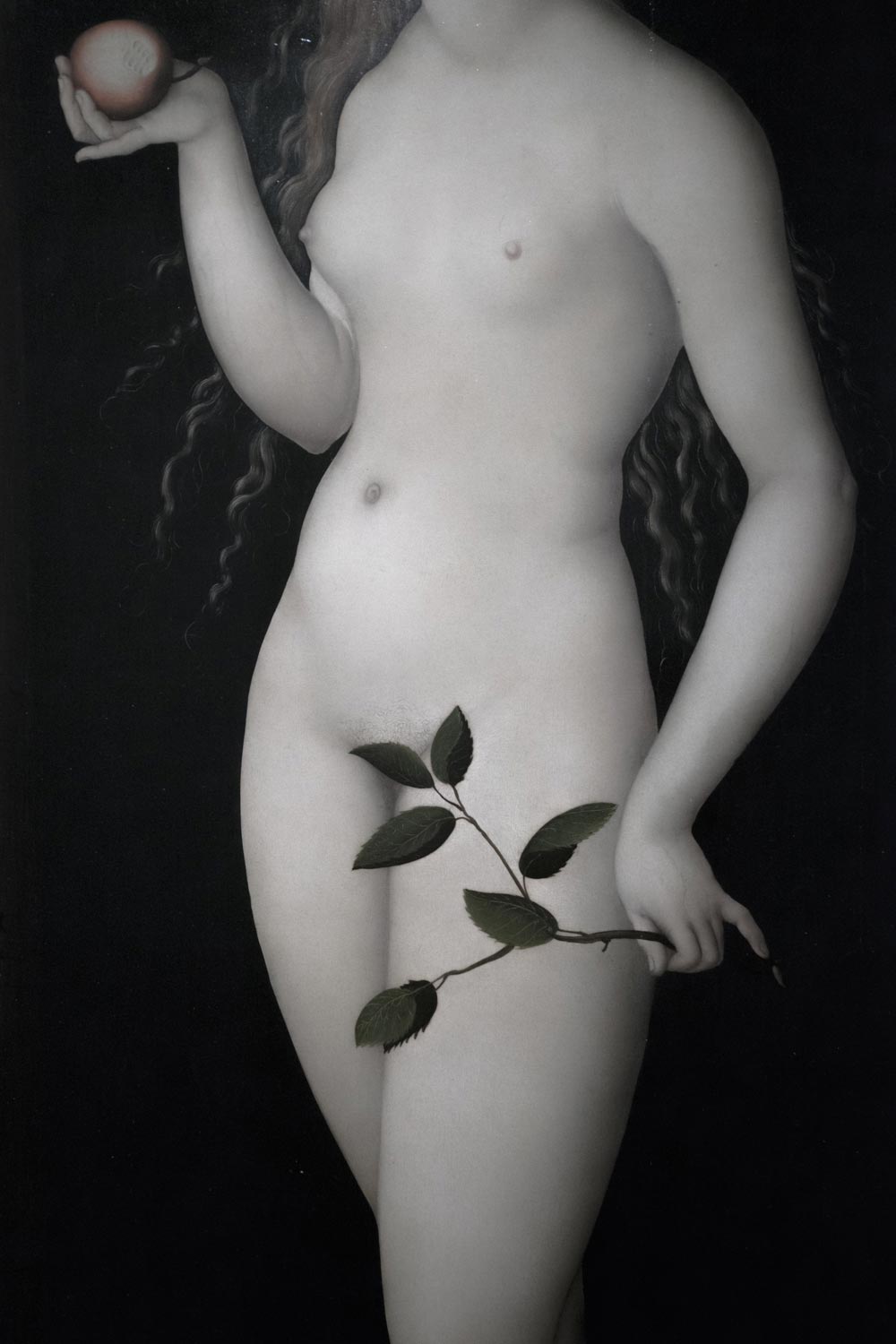 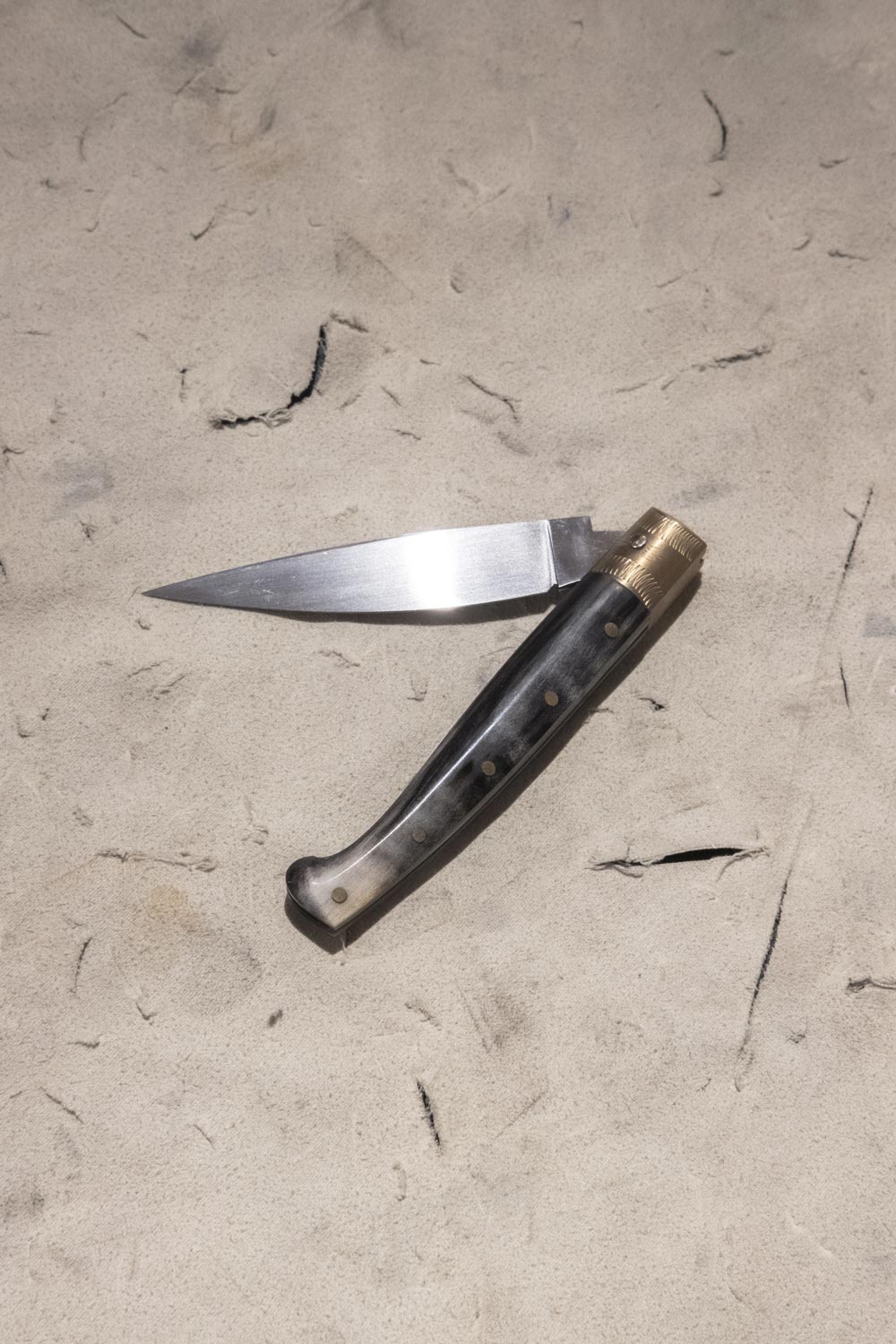 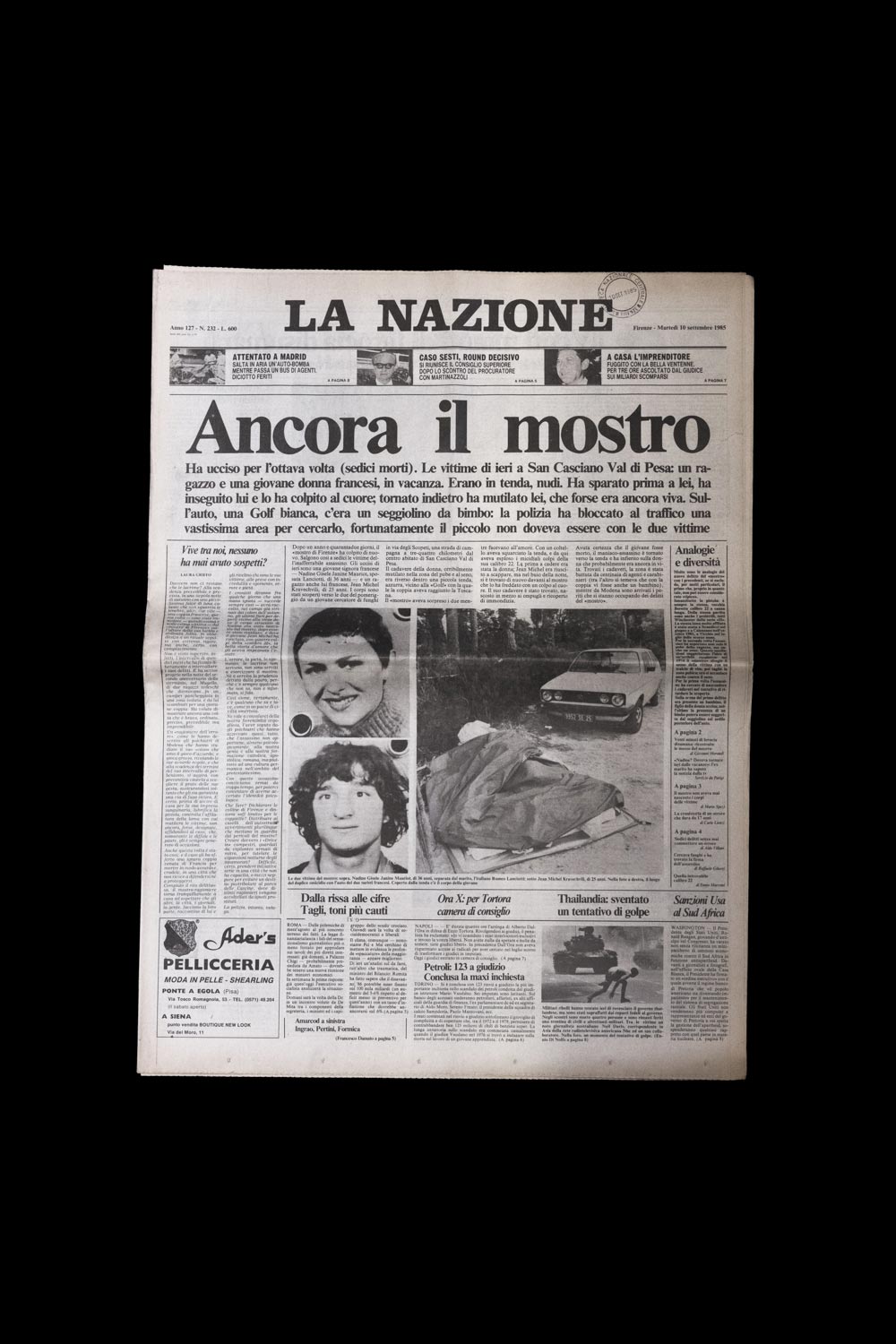 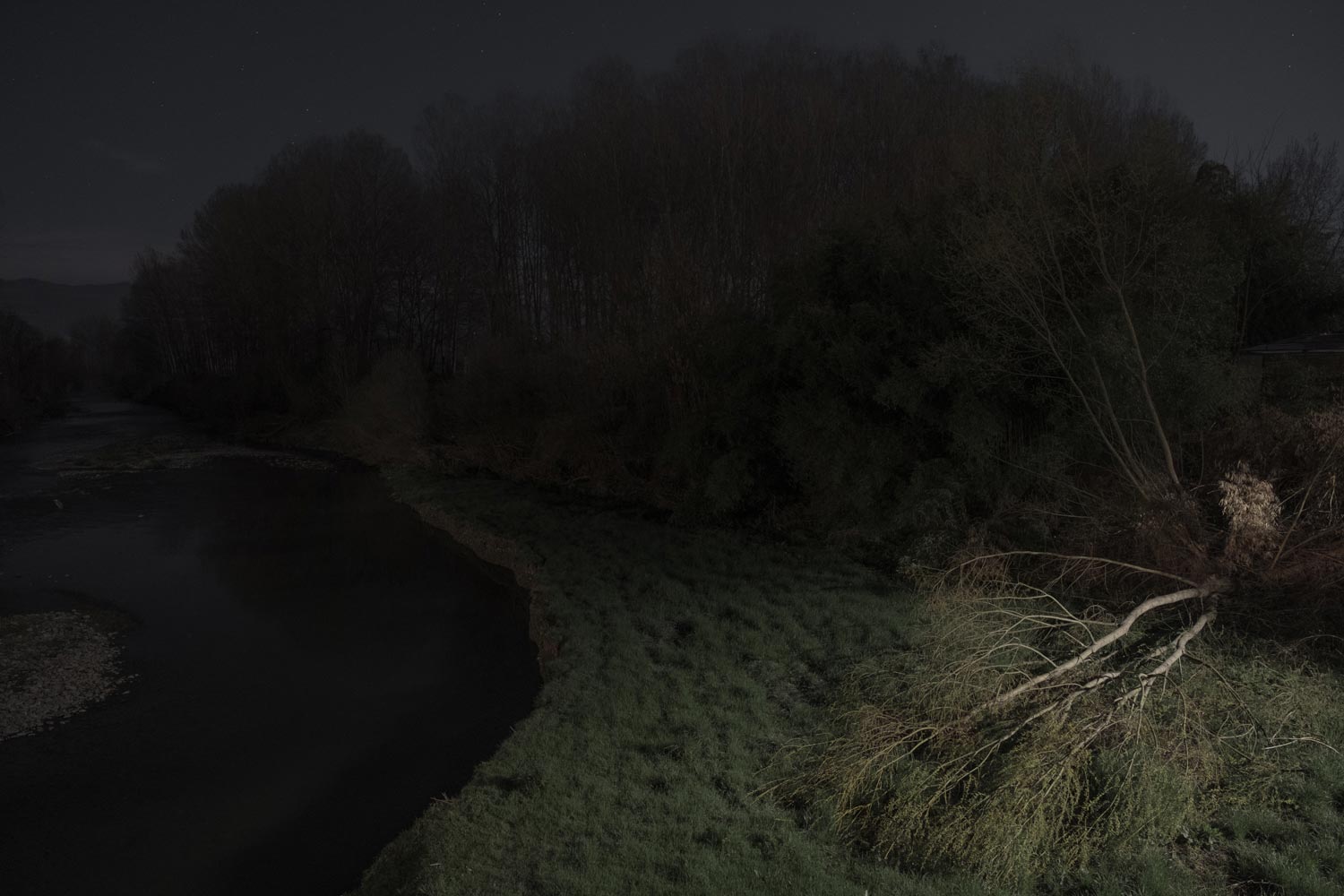 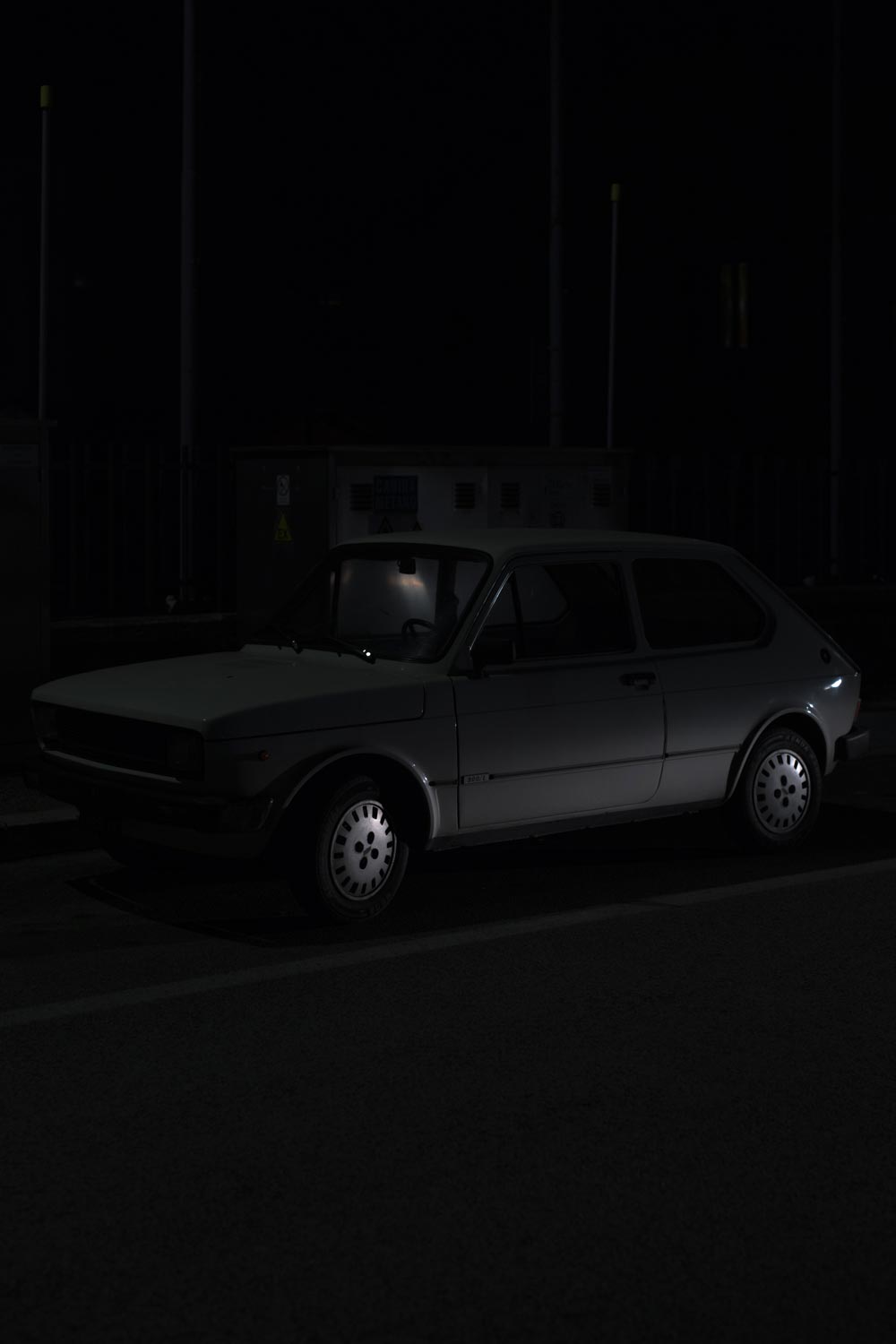 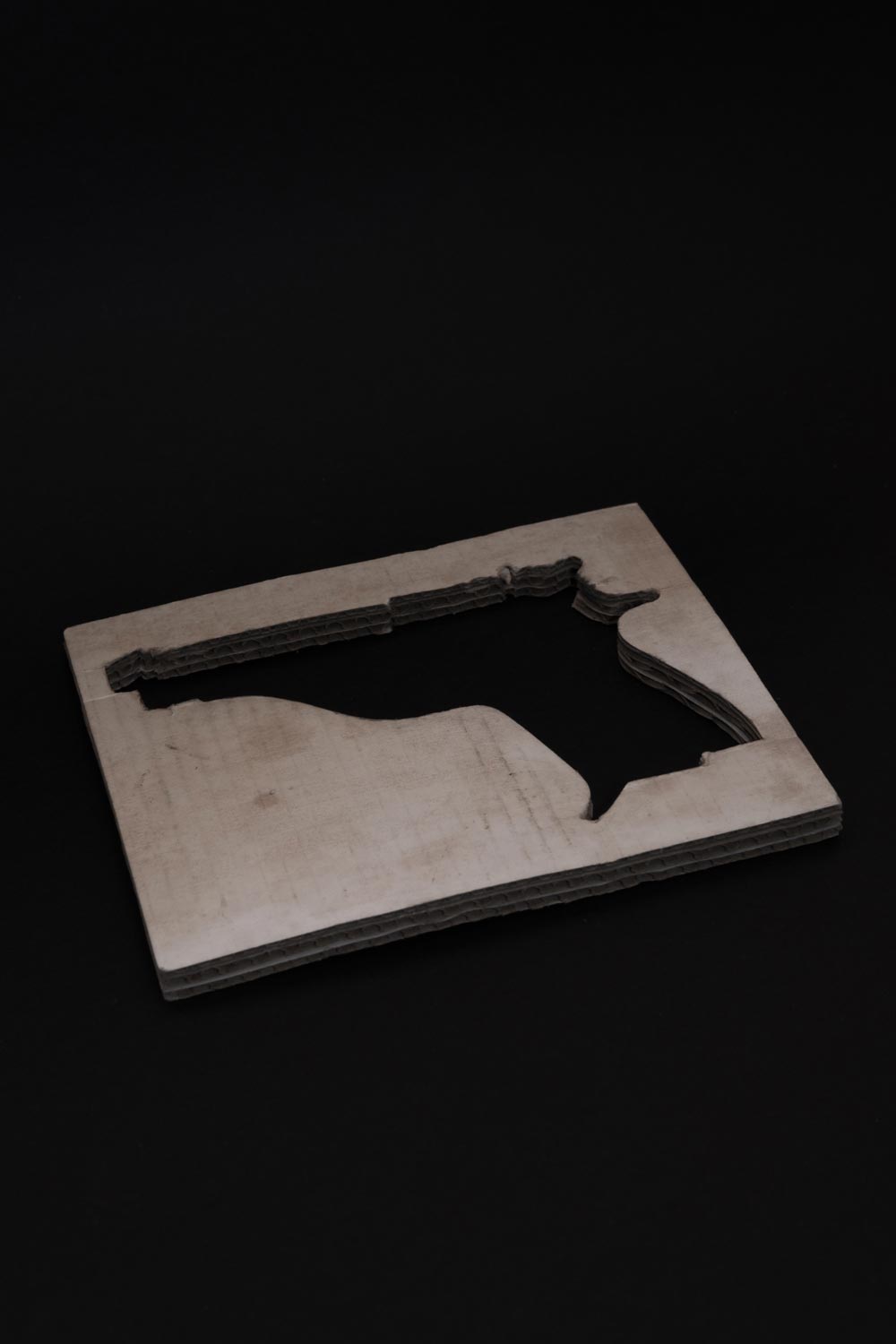 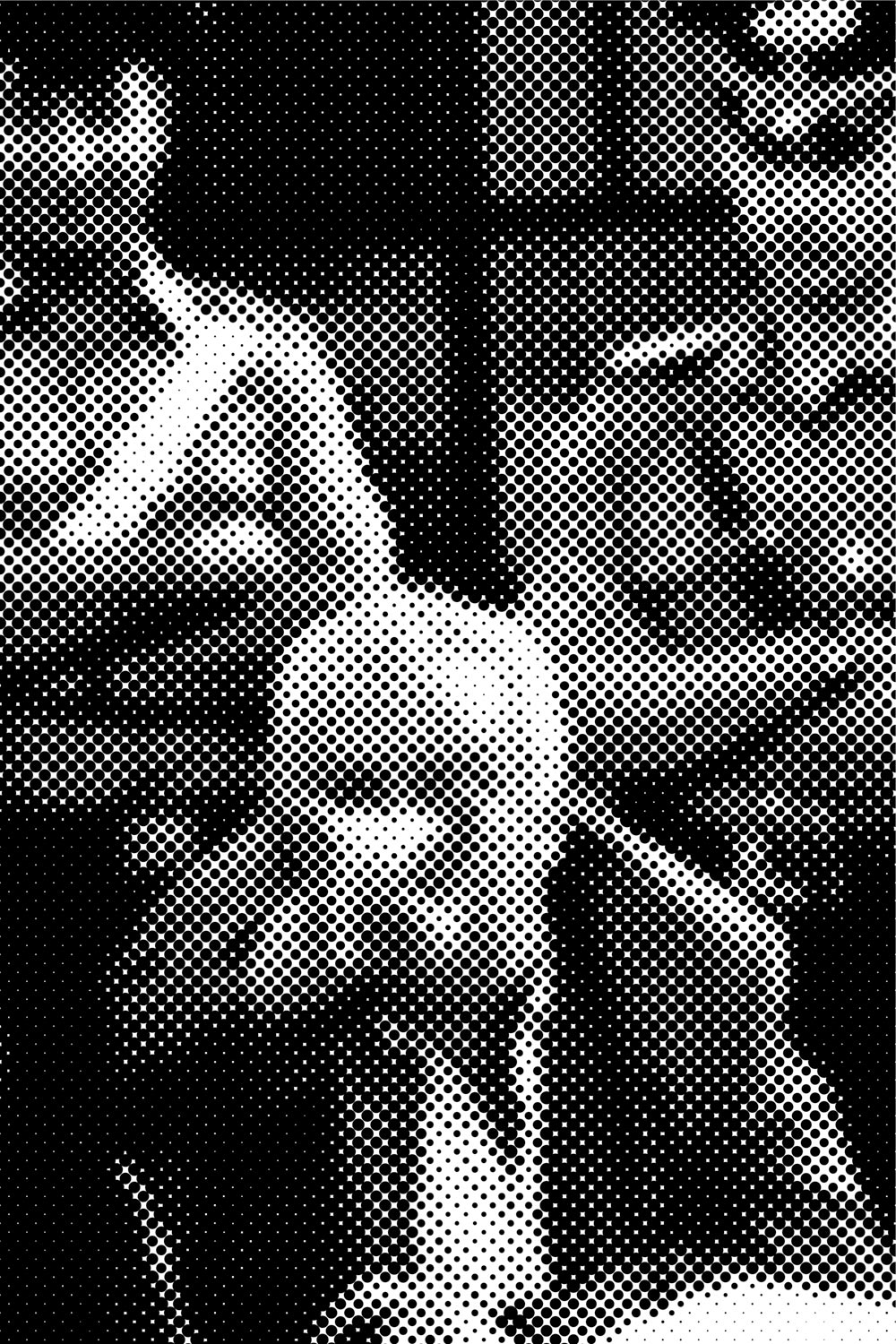 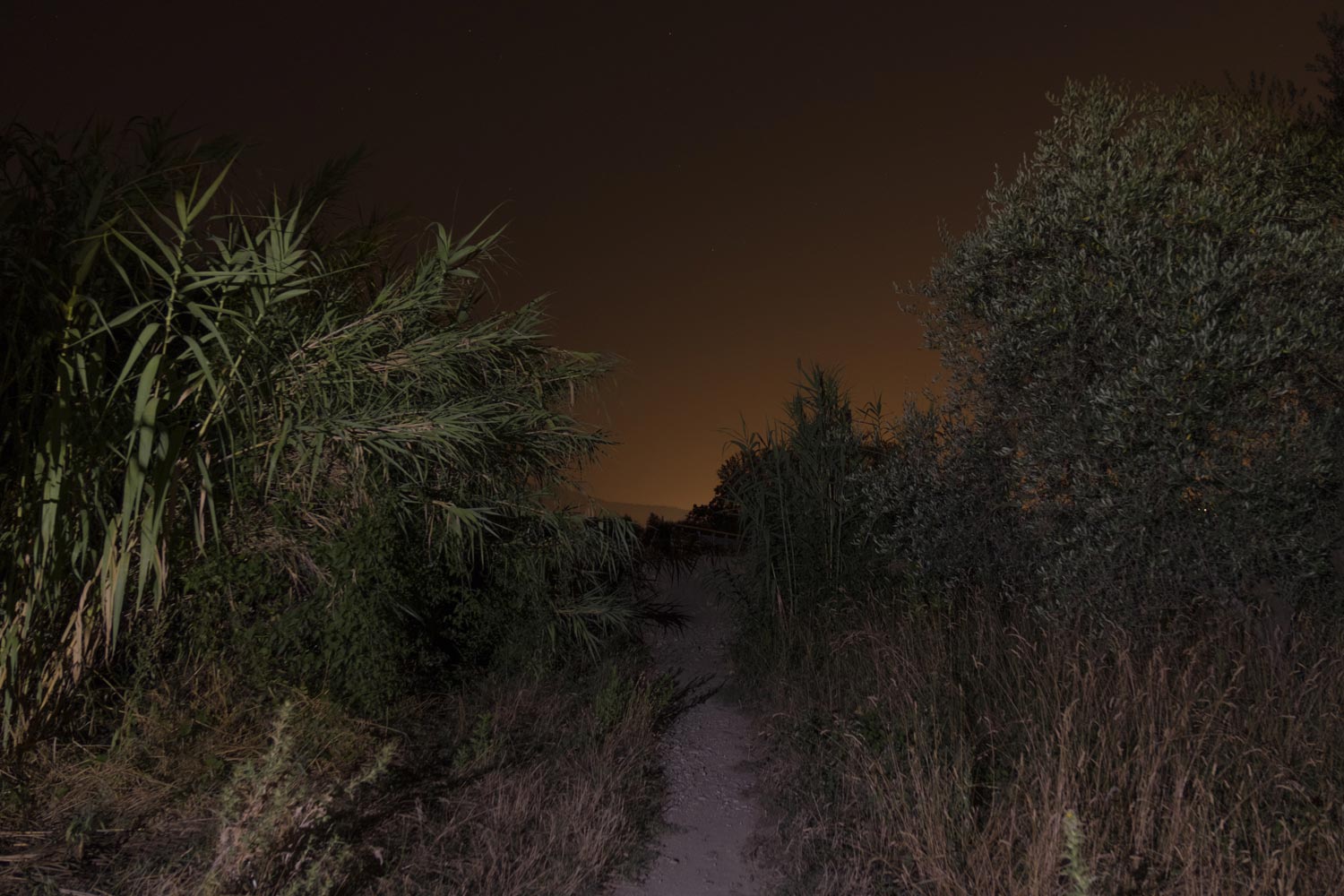 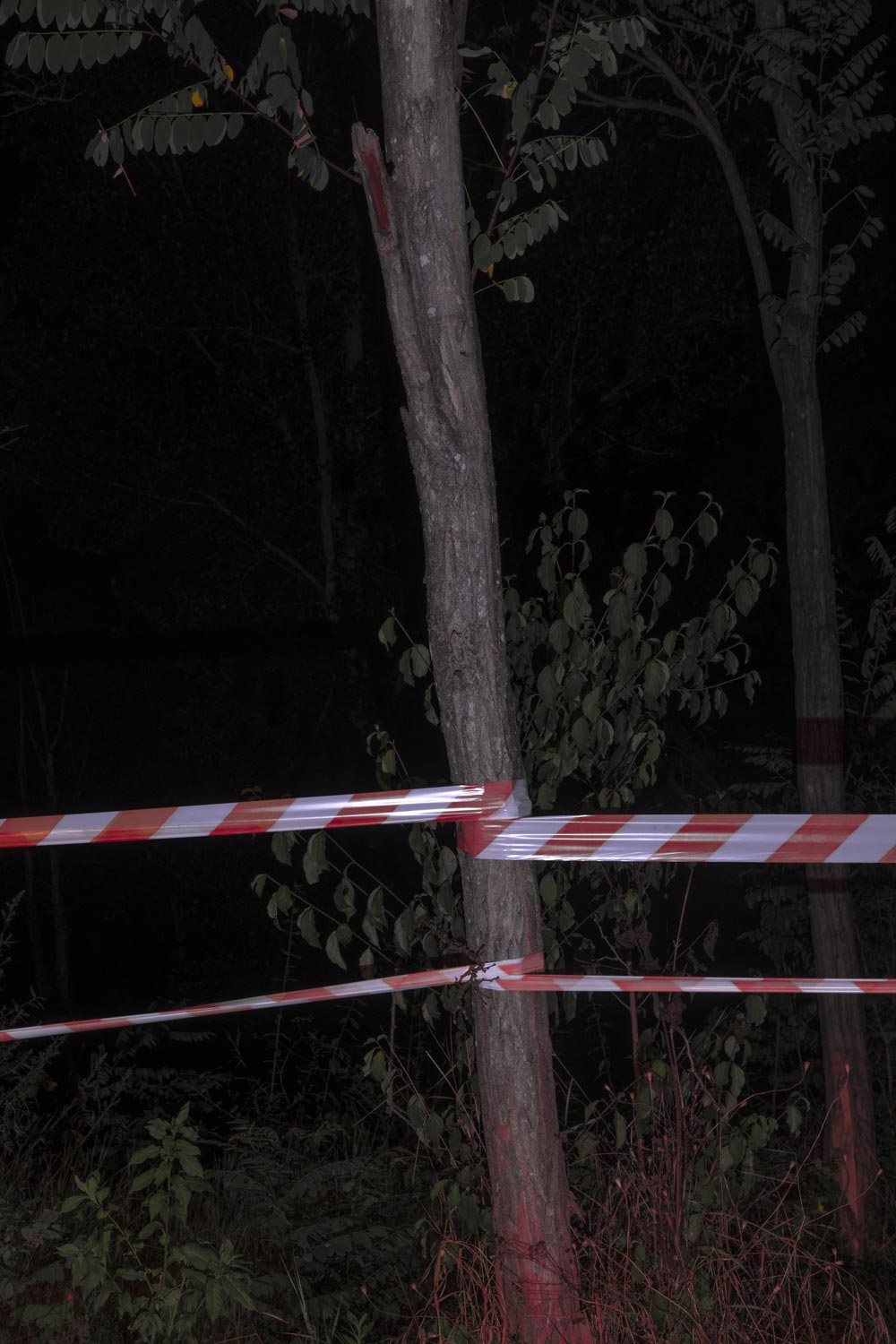 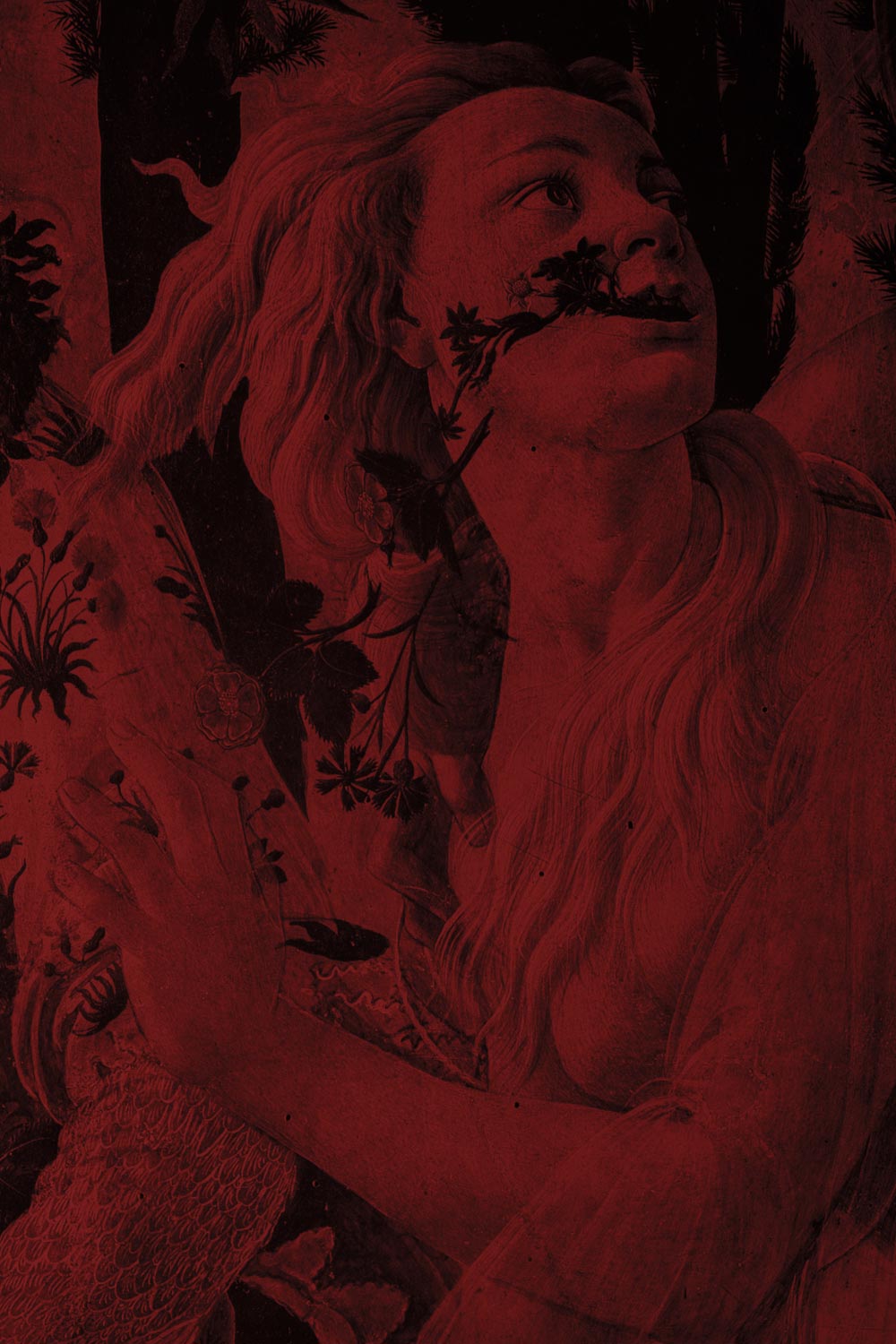 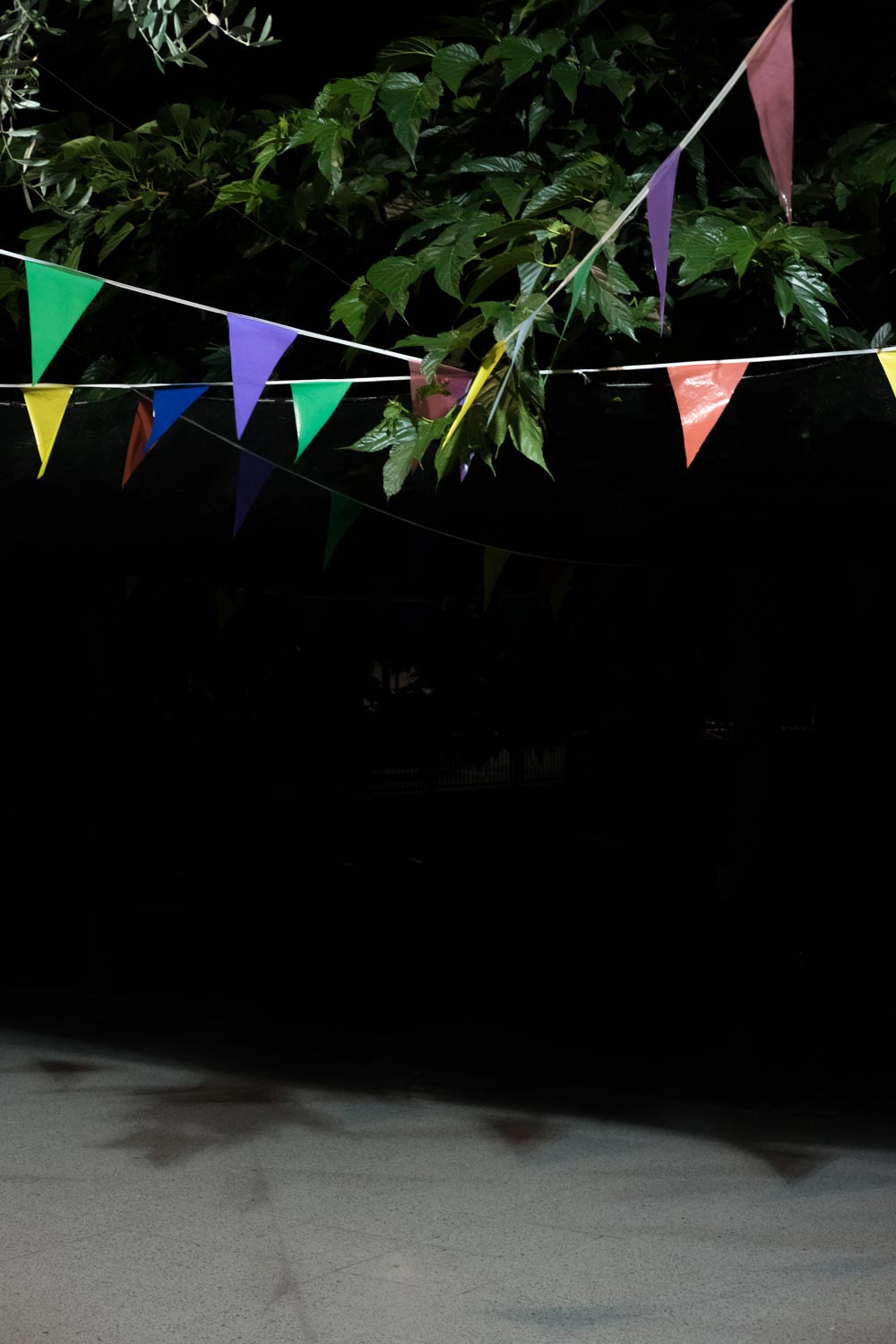 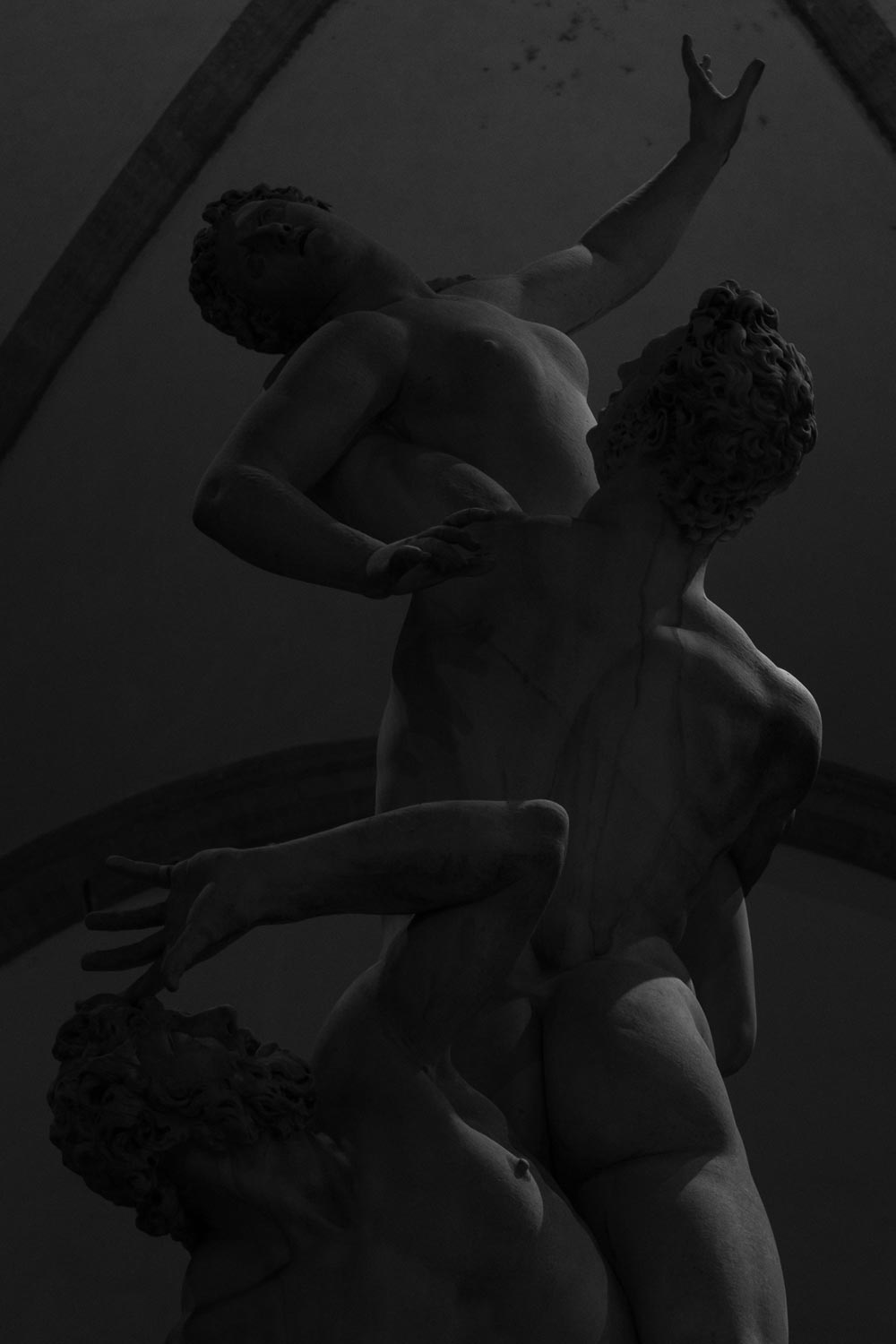 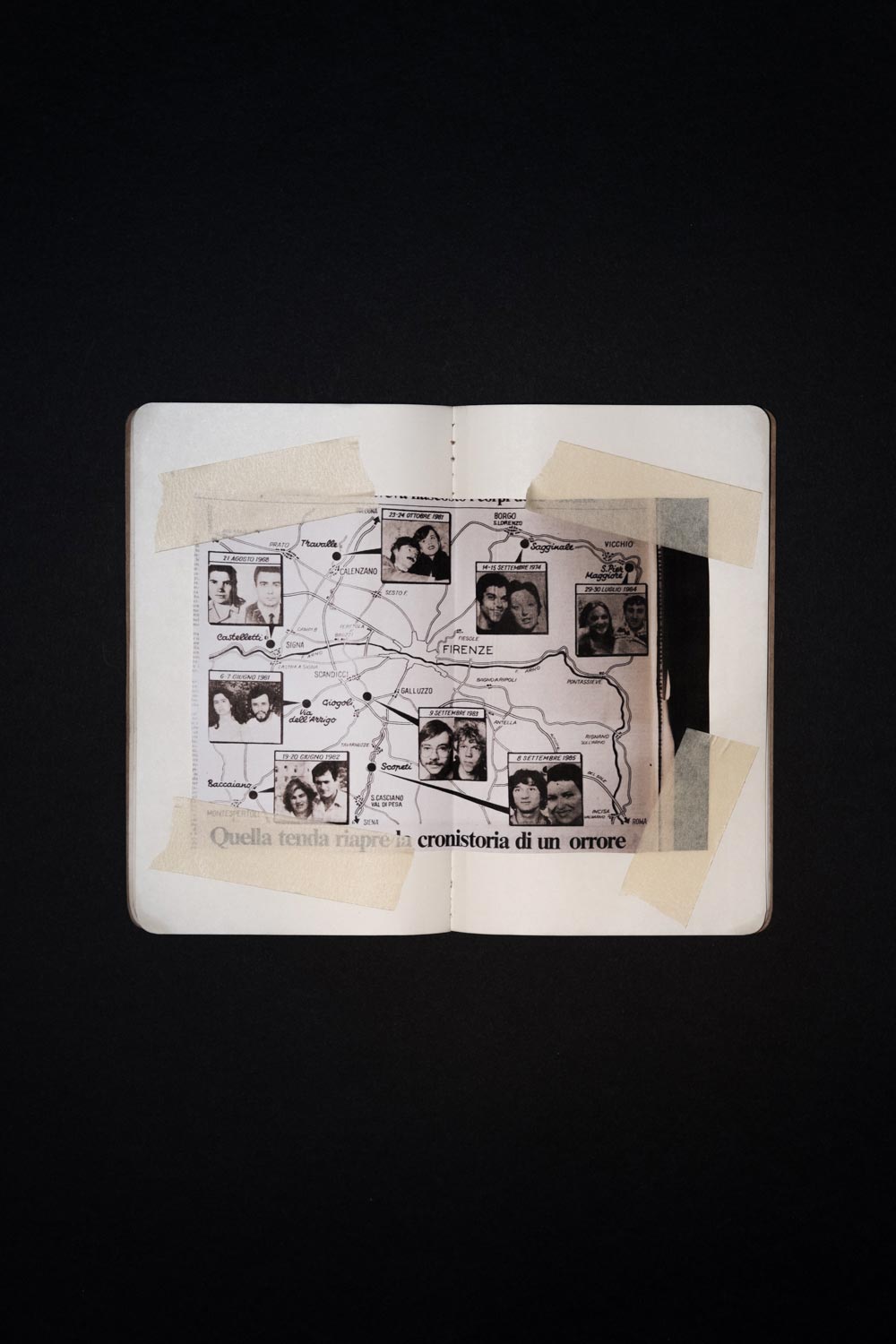 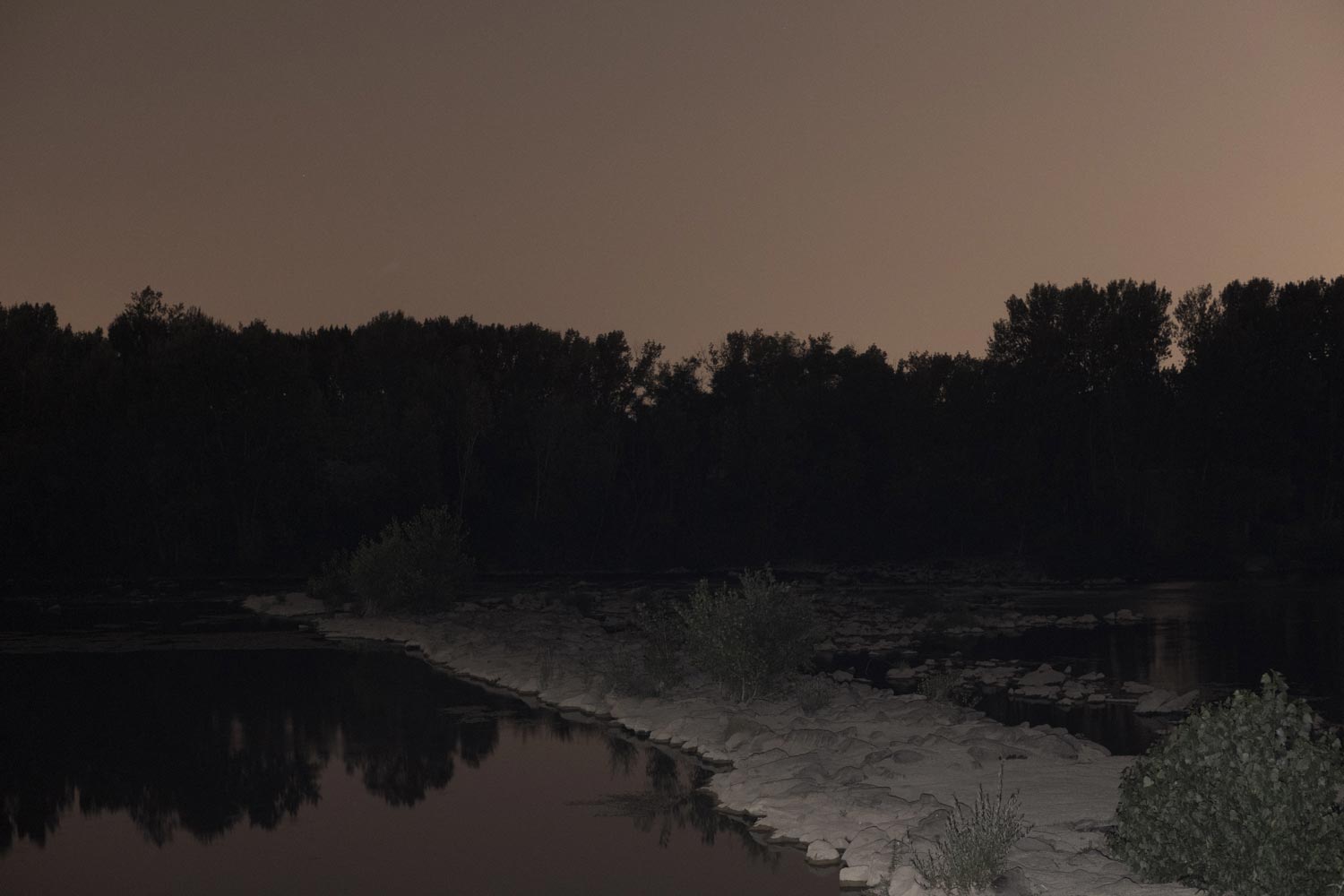 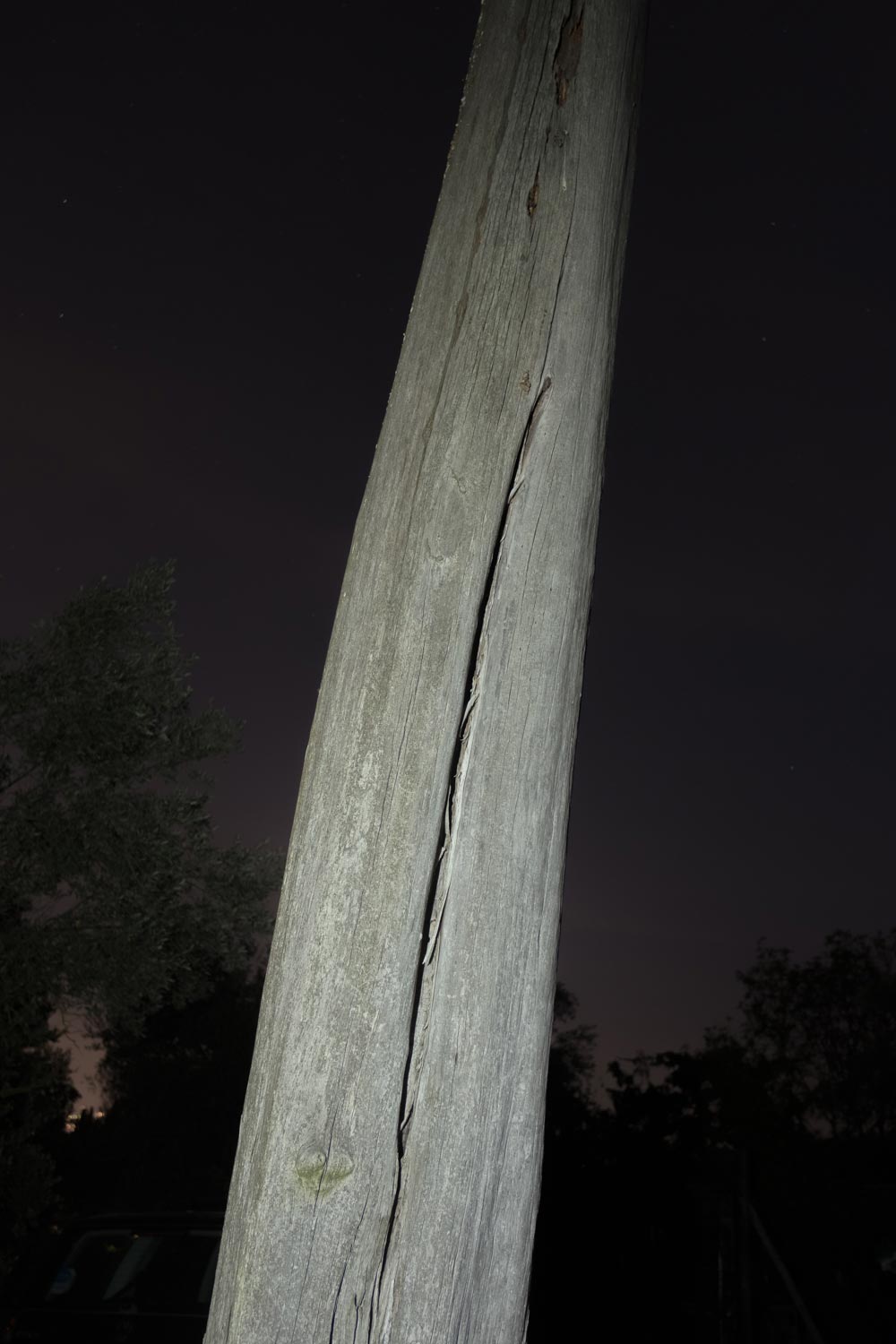 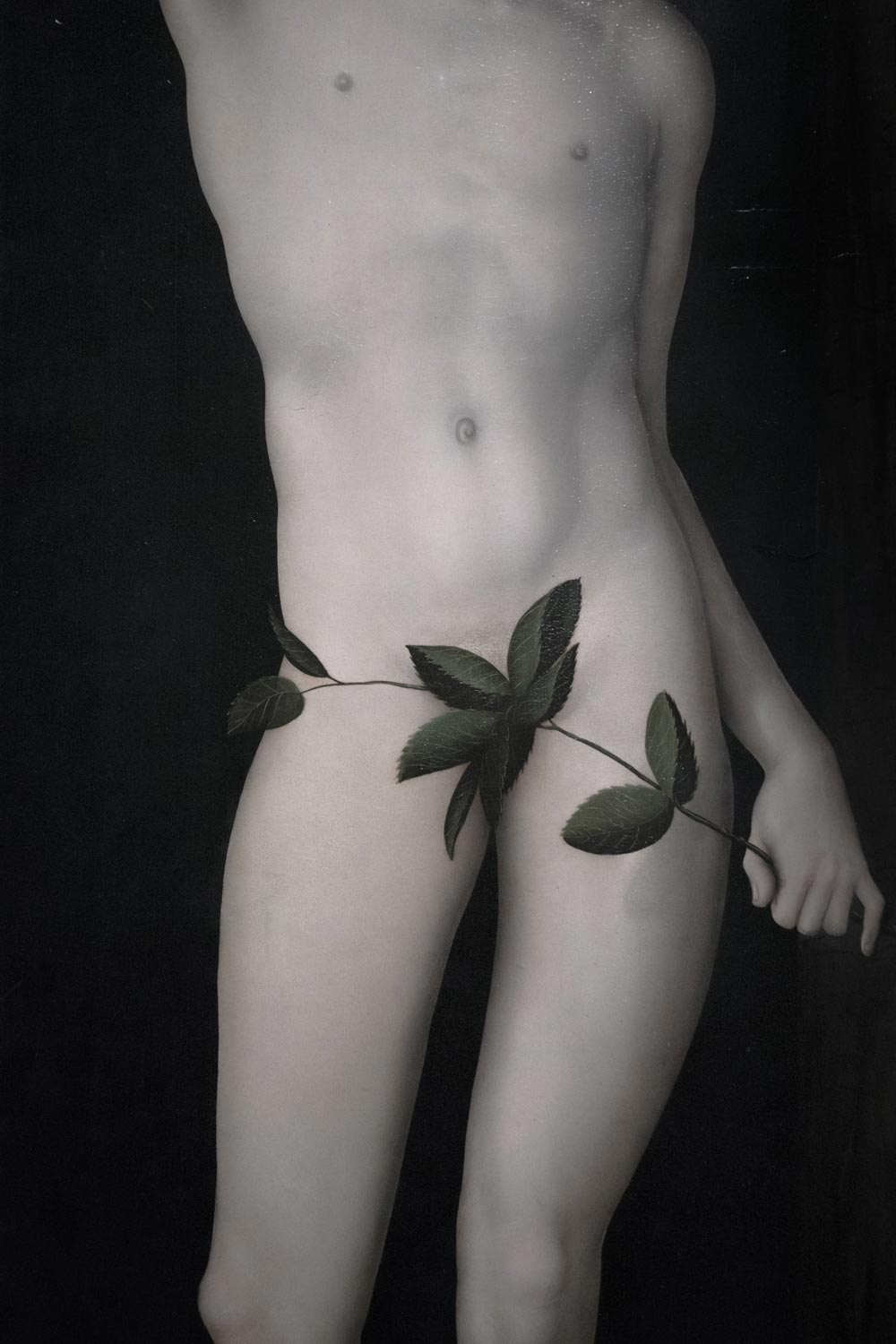 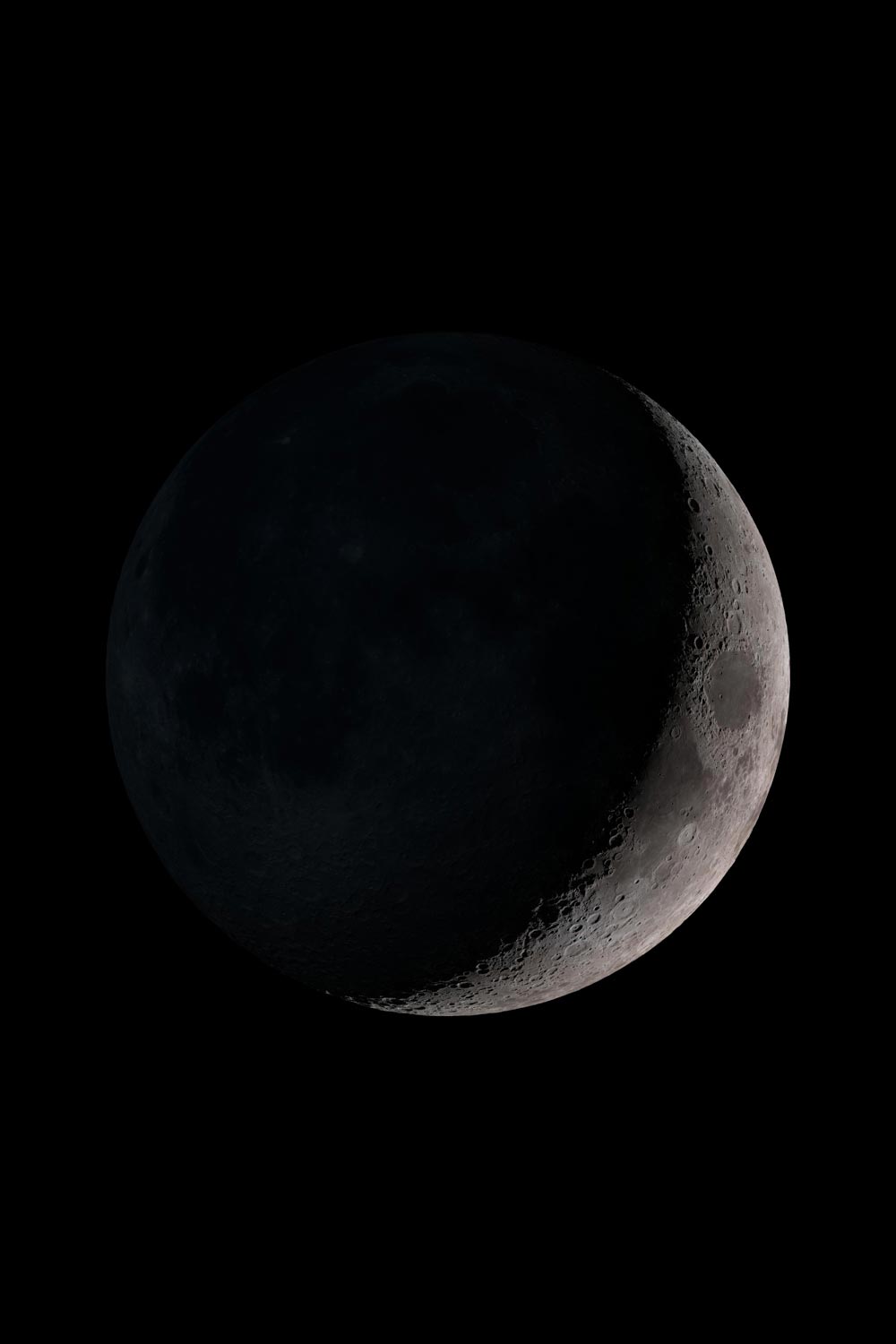 Simone D’Angelo is one of the 12 photographers shortlisted by photobook publisher Void to run for the opportunity of having their work made into a publication, which they offered as jurors of a recent #FotoRoomOPEN edition.

Night Never Ends In Me by 41 year-old Italian photographer Simone D’Angelo is a series of images that mixes landscape photographs shot at night, still lifes, archival photographs and pictures of works of classic art. The project is inspired by a major Italian crime story known as the story of The Monster of Florence: from 1968 to 1985, eight couples were killed in the countryside around Florence, in isolated places where the young lovers had gone with their cars to enjoy some privacy. All the victims were shot to death with the same gun and the same type of bullets, and the women‘s bodies were always moved away from those of their partners; in some cases the Monster also removed the female victim’s left breast and pubis.

The crimes impressed Italians not just for their cruelty, but also because it was the first official case of a serial killer in the country. Throughout the years, several different men were accused: some were sentenced guilty for just part of the killings; others were hypothesized to have instigated and payed the actual murderer(s); one man was arrested and later released when a new homicide was committed while he was in jail; and Pietro Pacciani, the main suspect of being The Monster of Florence, was convicted during a first trial, absolved during a second one, and eventually died before a third trial could begin.

“More than fifty years since the first double homicide, investigations are still open” Simone says. “The several different theories explored by the police [none of which was entirely conclusive] have contributed to the atmosphere of mystery that surrounds this story in people’s minds. It may (or may not) sound incredible, but to date many “monsterologists”, more or less well-informed, still hotly debate the case on social media in search for an elusive truth.”

Simone was 7 years old when the last double homicide was committed. “I am not from Florence, and like everyone else I heard the story of the Monster from the trials that were broadcast on TV in the 1990s, and from a book I purchased in 1994 written by the chief of the SAM [Squadra Anti Mostro or Anti Monster Team, a special police unit which was constituted to work exclusively on the Monster’s homicides]. But the exact moment in which I was inspired to make a photographic project was a few years ago, when I saw painter Lucas Cranach the Elder’s Adam and Eve. This is a pair of paintings where the two biblical characters are depicted on two separate panels, which immediately reminded me of the Monster’s practice of moving the body of the female victim away from that of the male.”

“Another reason to create this project was a strange coincidence that involved me personally. My previous work Santabarbara was about the formation of the Italian arms industry in the early 1900s in Valle del Sacco, the region where I was born and raised. A few kilometers away from my home was the only Winchester gun factory in Italy: in all likelihood, the bullets marked with a letter H on the bottom that were used in all the Monster’s homicides came out of that factory.”

From the outset, Simone’s central idea for the work was to use darkness as the main element, which is also why he chose Night Never Ends In Me—a phrase found in one of the many anonymous letters sent to the police—as the project’s title. “I was interested in the stark contrast between the picturesque lights and colors of the Tuscan landscapes by day, and the pitch-black dark that covers the hills around Florence after the sunset. Naturally I’m not saying that there’s a correlation between this and the story of the Monster, but it was inevitable to let myself think so and to transfer these ideas in the images. In fact, Night Never Ends in Me is a documentary project which sort of deviates away from the story it tells, as if a centrifugal force kept away anyone searching for the truth: for me, this feeling actually represents the essence of the story itself.”

Besides some specific photographic references (including Christian Patterson’s Redheaded Peckerwood and Jan Rosseel’s Belgian Autumn) and other non-photographic, Simone was inspired by the Italian pop culture of the years in which the homicides were perpetrated, and more precisely hit songs, erotic comics and slasher films which may have influenced the Monster. “Not all of these references can be traced back in the work of course, but they still played a role, as did the anxiety I felt taking pictures at night in the places around the crime scenes.” Ideally, he hopes the work will get viewers to reflect on, if anything, “our lack of control on our destiny.”

As a photographer, Simone is mainly interested in stories he’s curious about, and in trying to arise that curiosity in others too, “perhaps leaving them room for personal interpretation.” Passionate about cinema and with a background as a graphic designer, Simone is fascinated by “the contamination of different genres and the different meanings images can take based on which context they’re used in, be it a photobook or an Instagram story.” Some of his favorite contemporary photographers are Alec Soth, Martin Kollar, Federico Clavarino and Max Pinckers, “but what I like about contemporary photography in general is that I often fall in love with specific projects rather than photographers, or that I find myself appreciating artists who take entirely different approaches to the medium.” The last photobooks he bought were The Universal Photographer by Anne Geene and Arjan De Nooy and Hereafter by Federico Clavarino; the next he’d like to buy is Finisterrae by Michele Palazzi.