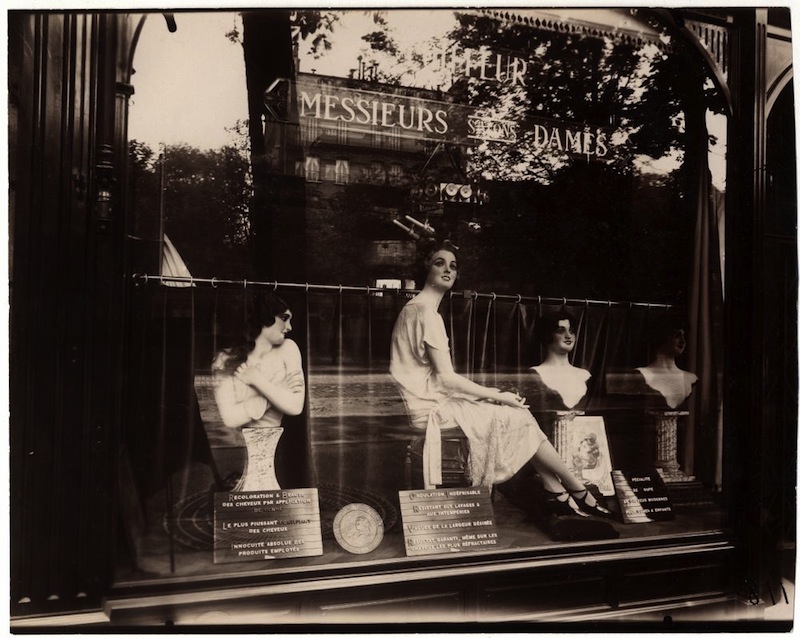 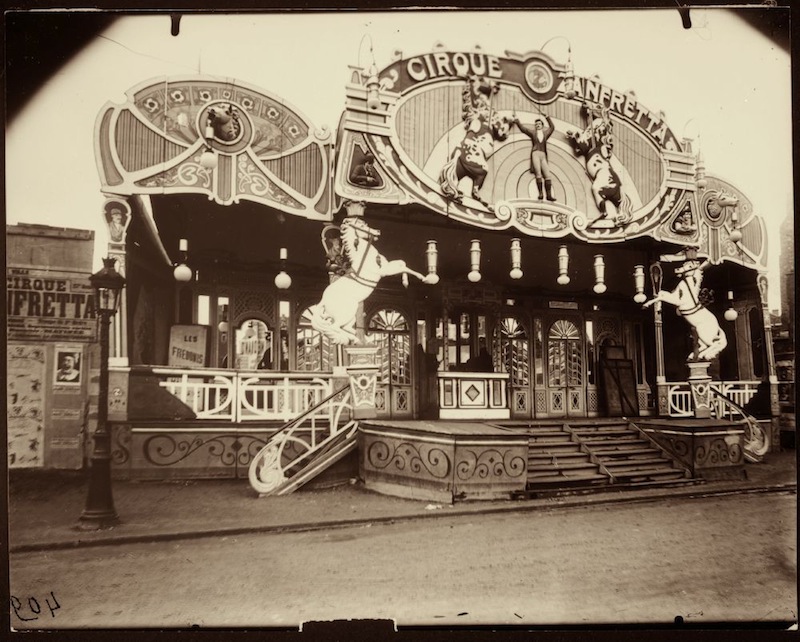 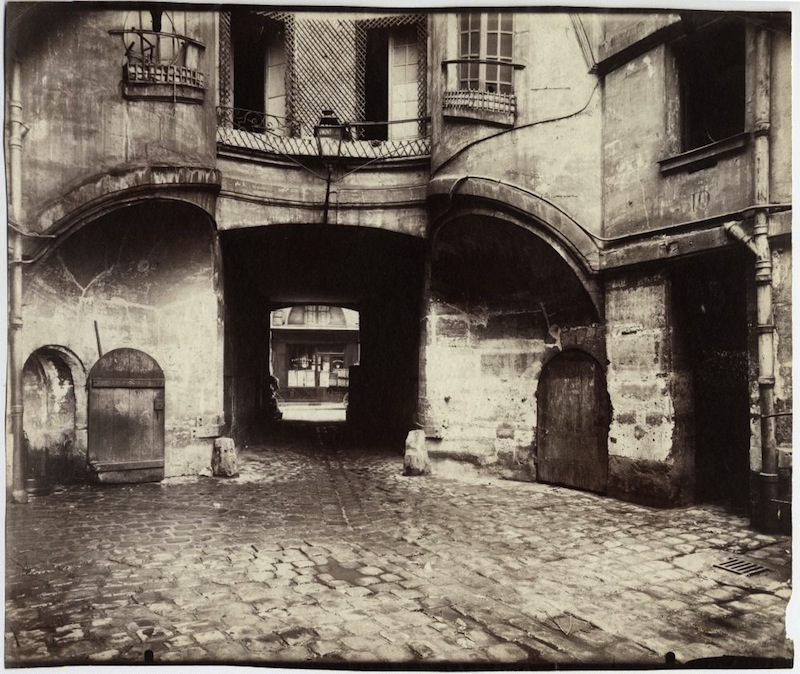 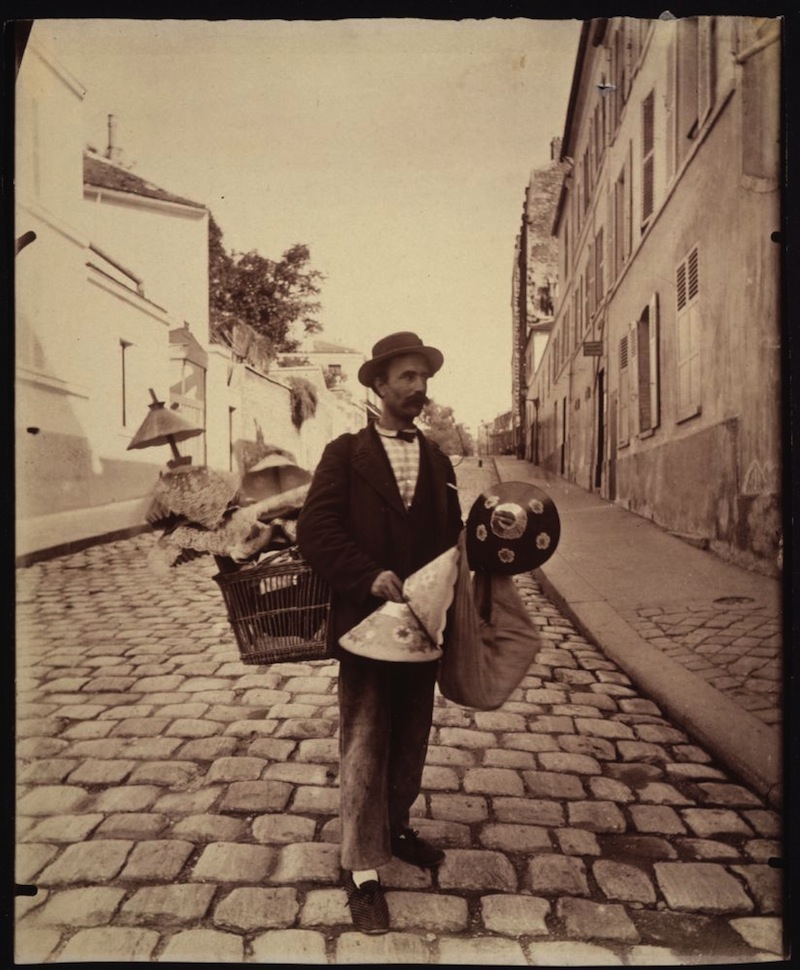 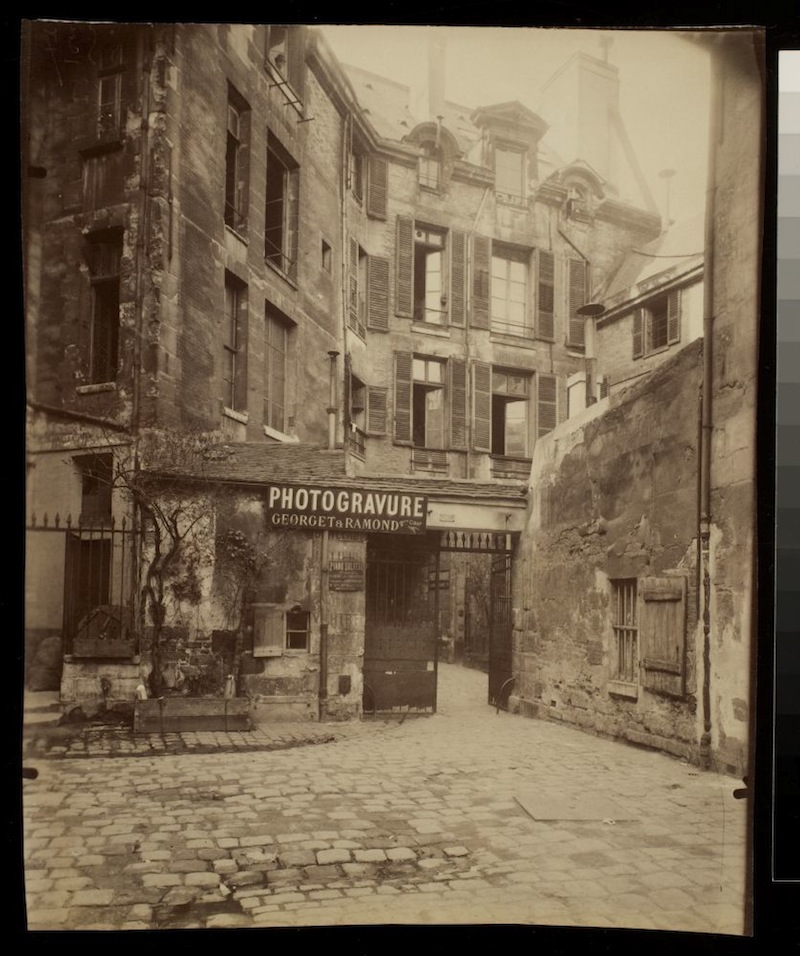 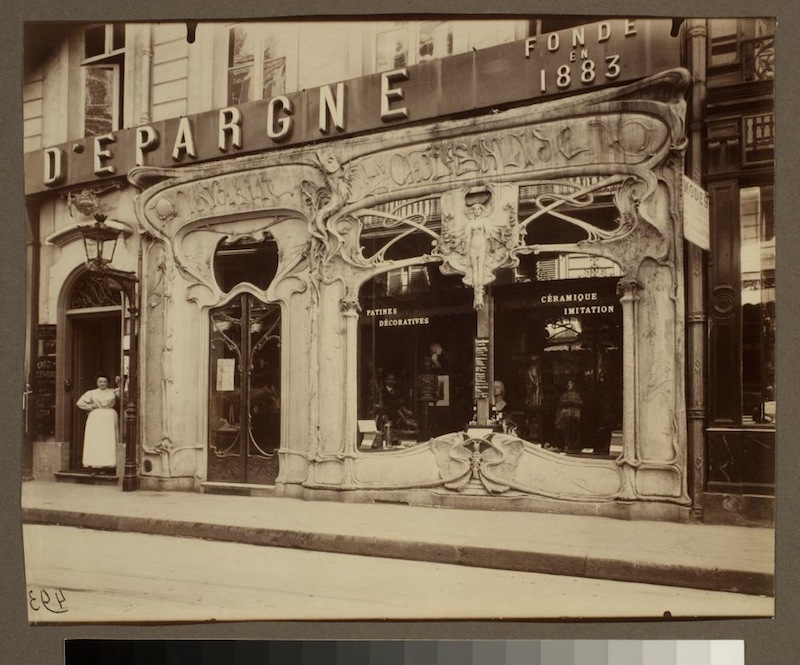 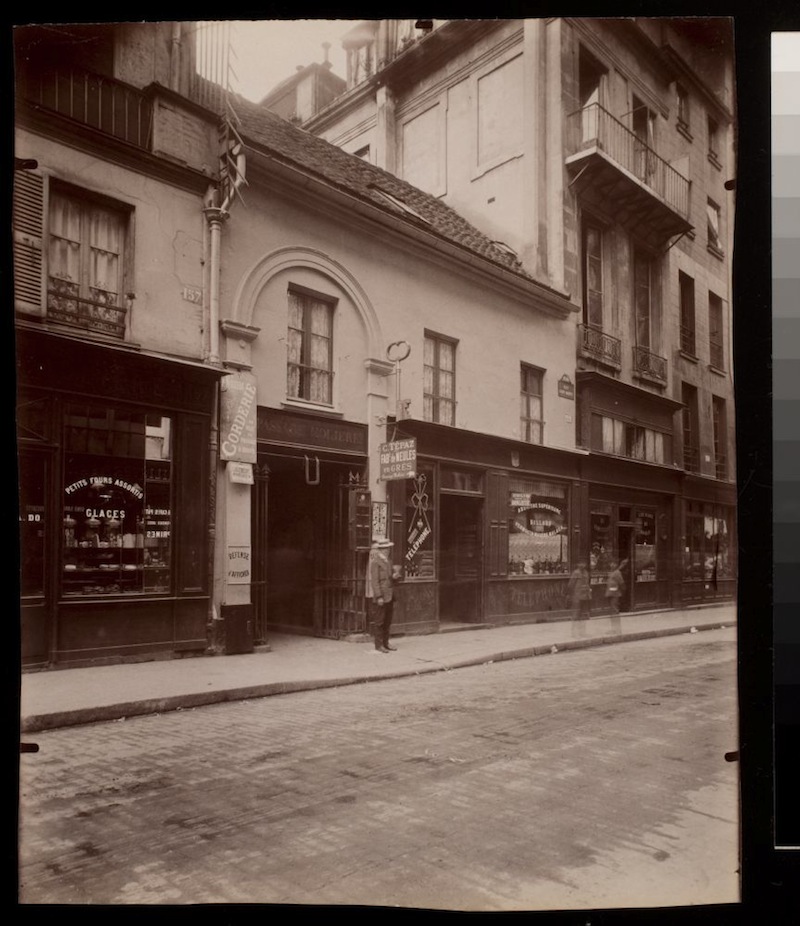 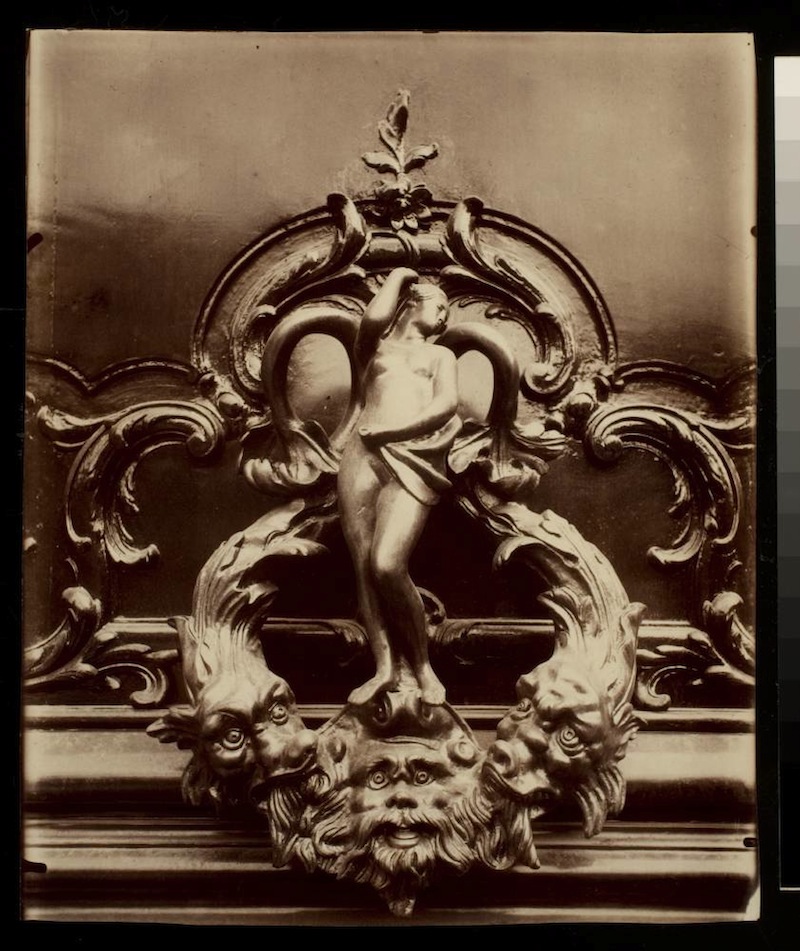 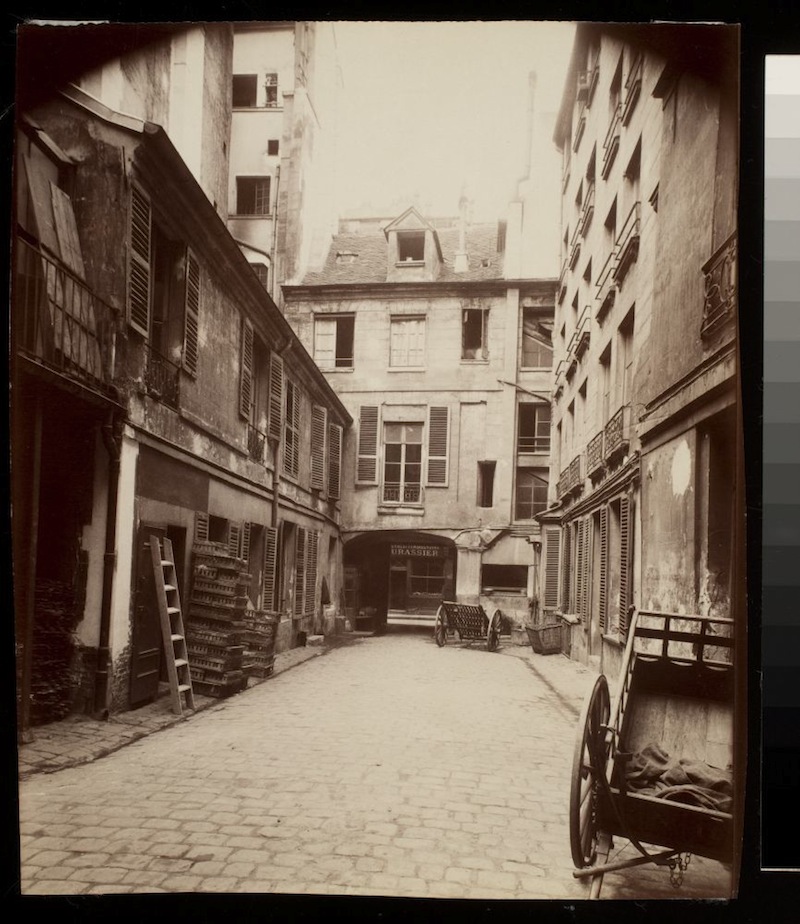 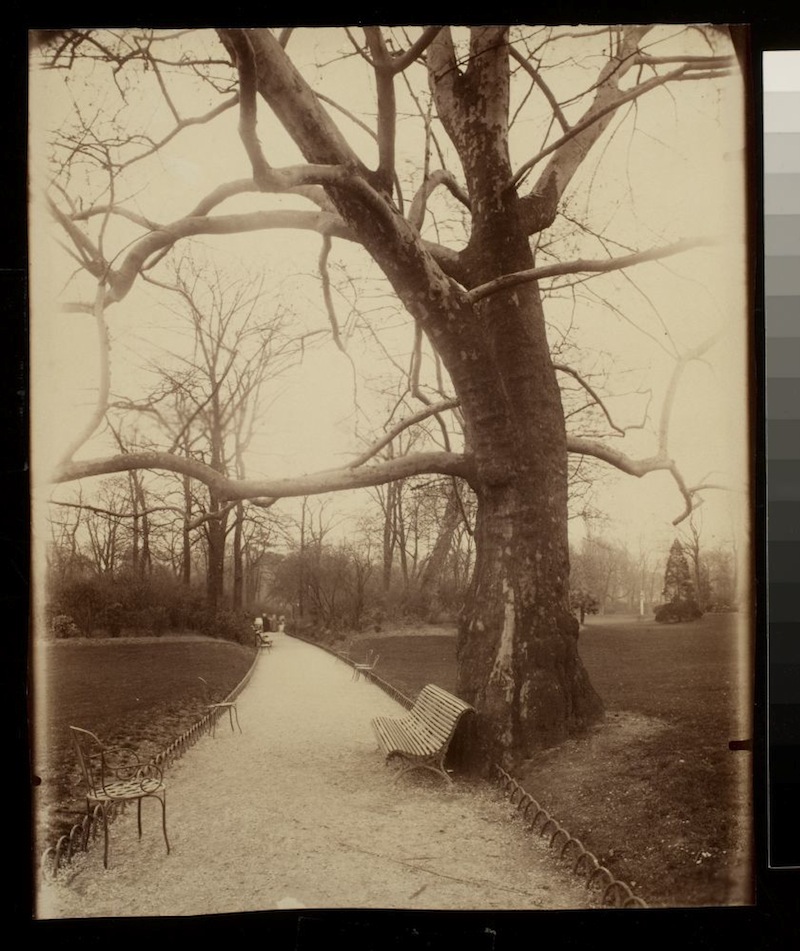 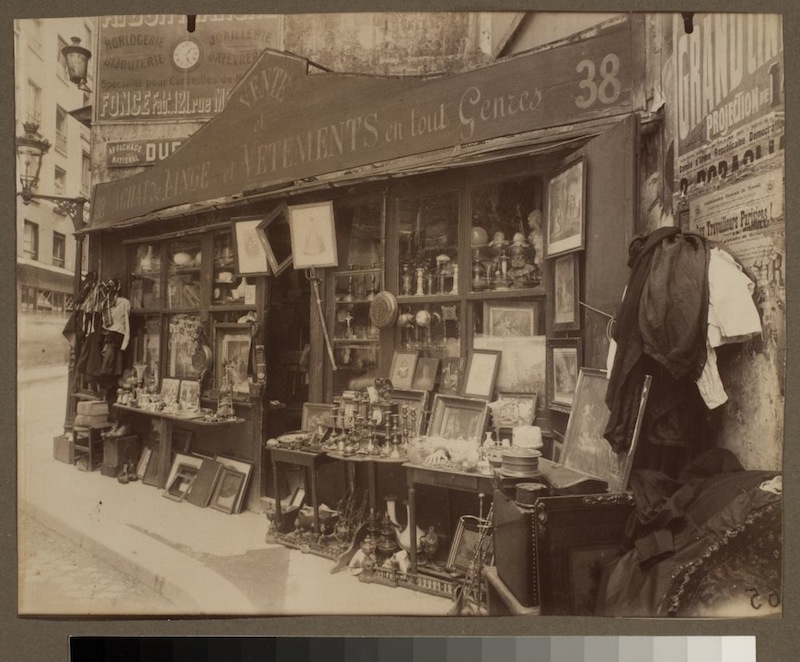 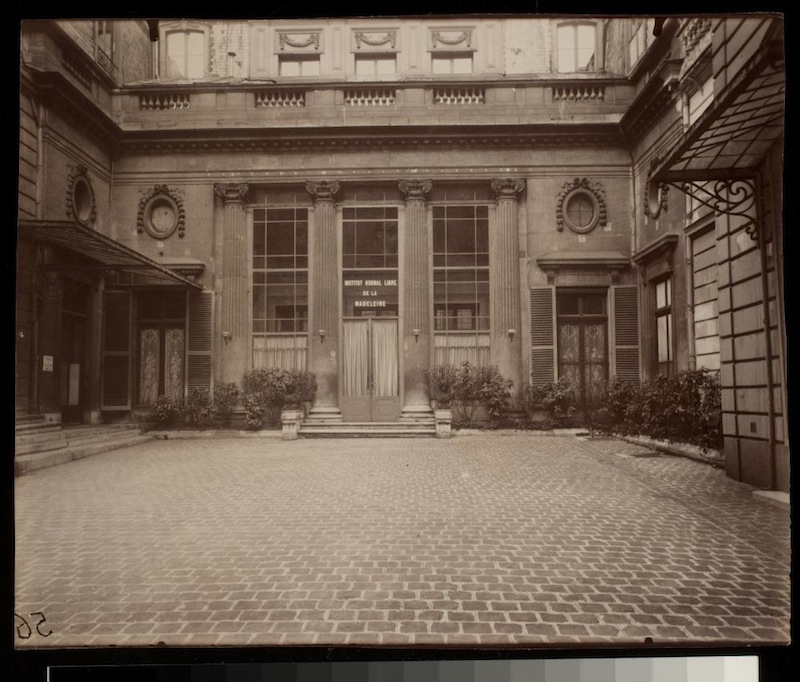 At the end of the 19th century and into the early 20th, Paris was changing: the look of the French capital was being radically renovated under the pressure of modernization.

Eugène Atget (1857-1927), a French commercial photographer with obsolete technique and no ambition of becoming a successful artist, set a mission for himself: to freeze the old buildings of Paris in his pictures, before they were demolished and vanished forever. And so he did – for almost 30 years. At his death, Atget had left an archive of over 8,000 negatives behind.

Eugène Atget probably didn’t realize, but in times when most photographers still imitated painting, with his pictures of Paris he was pioneering a more straightforward approach to photography. Berenice Abbott, assistant of Man Ray and a celebrated photographer herself, discovered his work by chance. Fascinated by the strange beauty of Atget’s pictures, after his death Abbott bought his archive of negatives and prints, and made efforts to promote his work. Her energy was well spent: it is her merit if today Eugène Atget is acknowledged as an early master of photography.

Gratitude also goes to the International Museum of Photography and Film George Eastman House: a selection of Eugène Atget’s prints in the museum’s possessions has been digitalized and shared on this Flickr set, from which the images presented here are taken.

Visit George Eastman House’s Flickr set for more of these historical pictures of Paris in the early 20th century by Eugène Atget.