Ciaran Og Arnold is a 37 year-old Irish photographer currently based in the city of Sligo, Ireland, but originally from a small Irish town called Ballinasloe. In 2009, before becoming a photographer, Ciaran started taking pictures of his home town, which like all of Ireland had been hit by a major economic recession." >but all I could was to get drunk again". Ciaran Og Arnold's award-winning photobook is a claustrophobic portrayal of the men's nightlife in a town in crisis."/> "I went to the worst of bars hoping to get killed. | FotoRoom 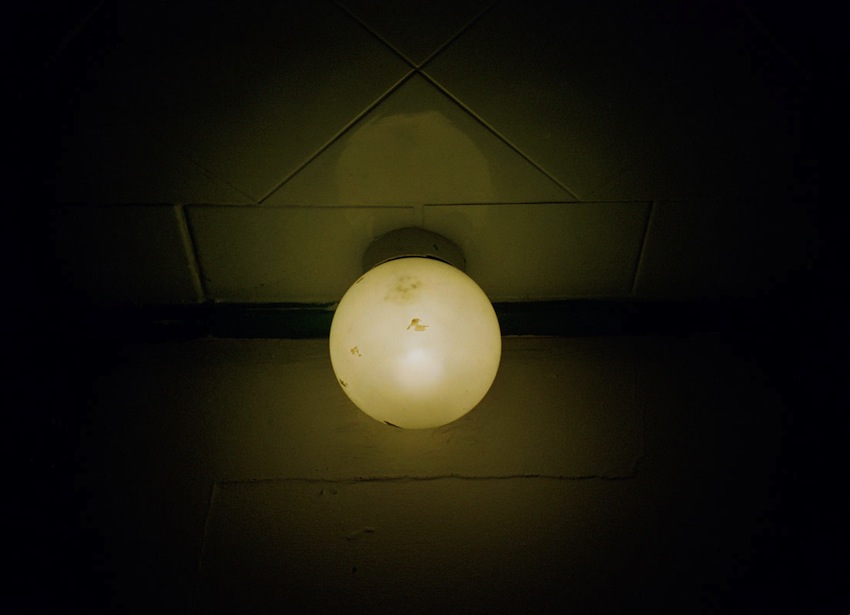 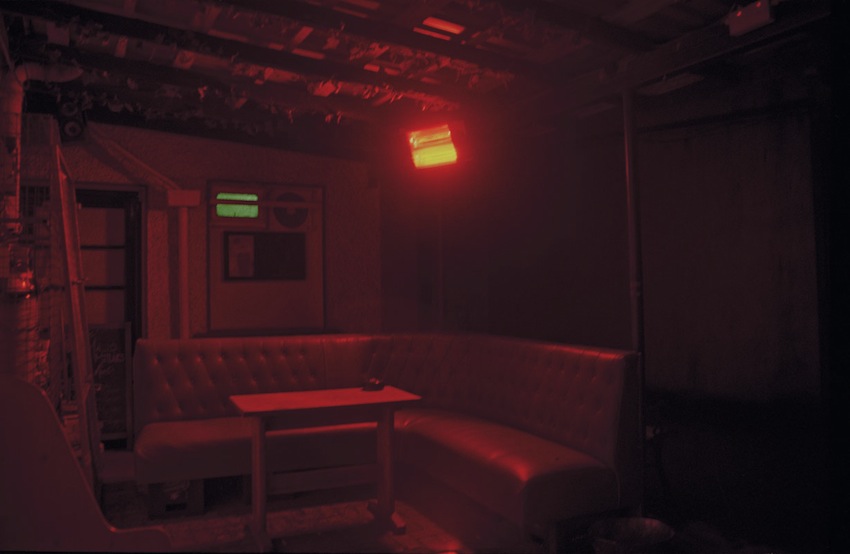 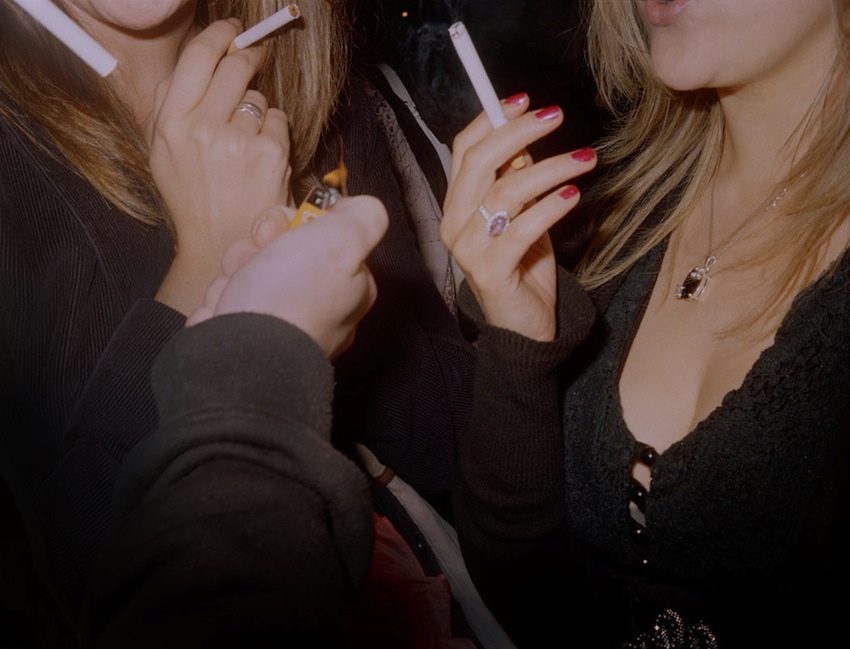 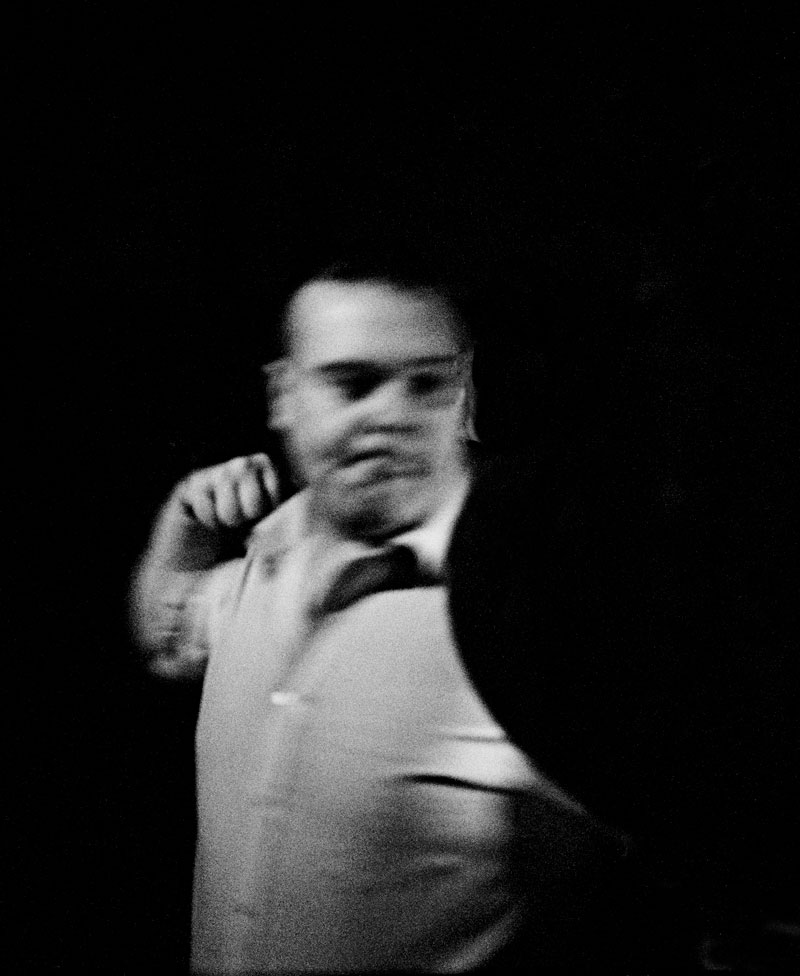 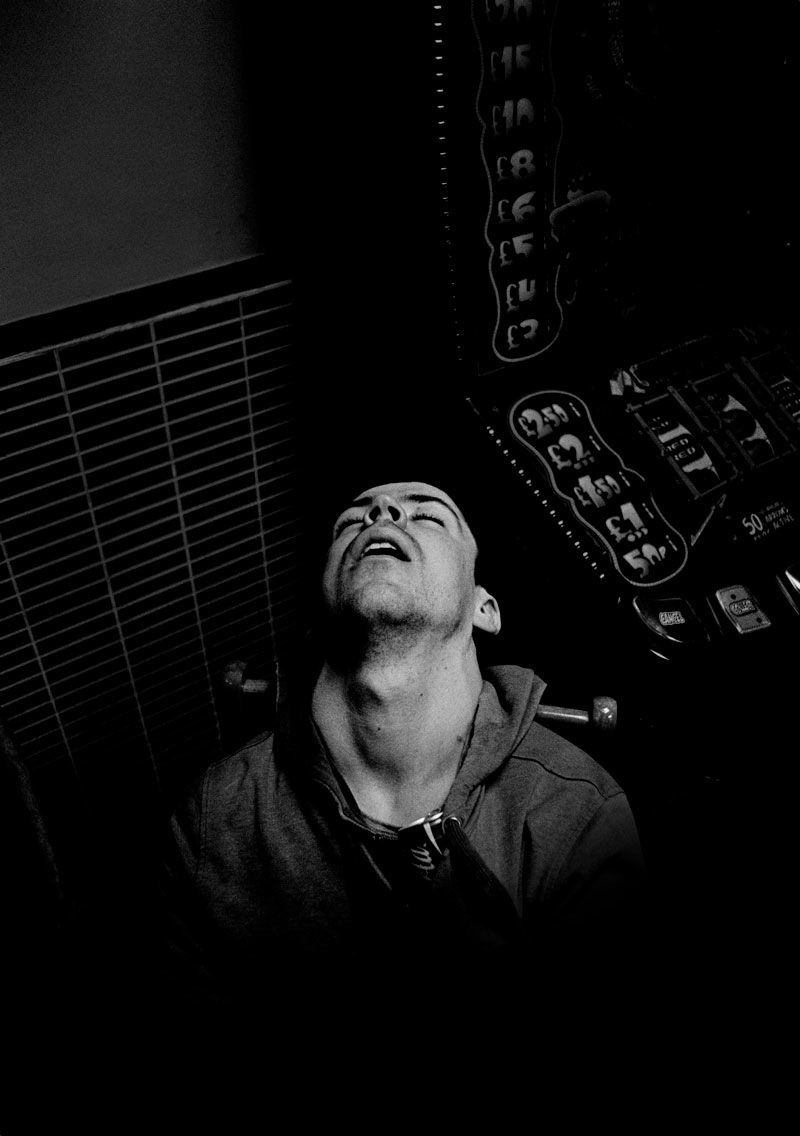 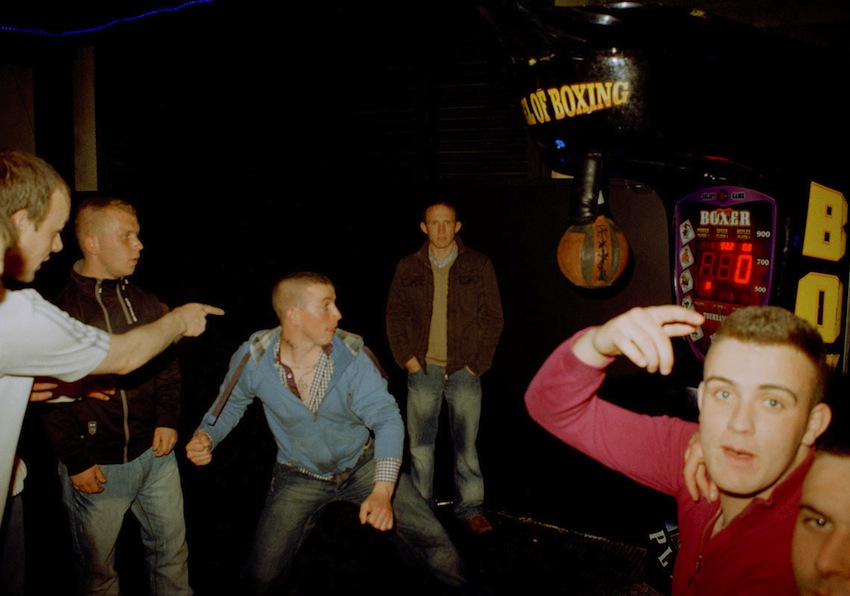 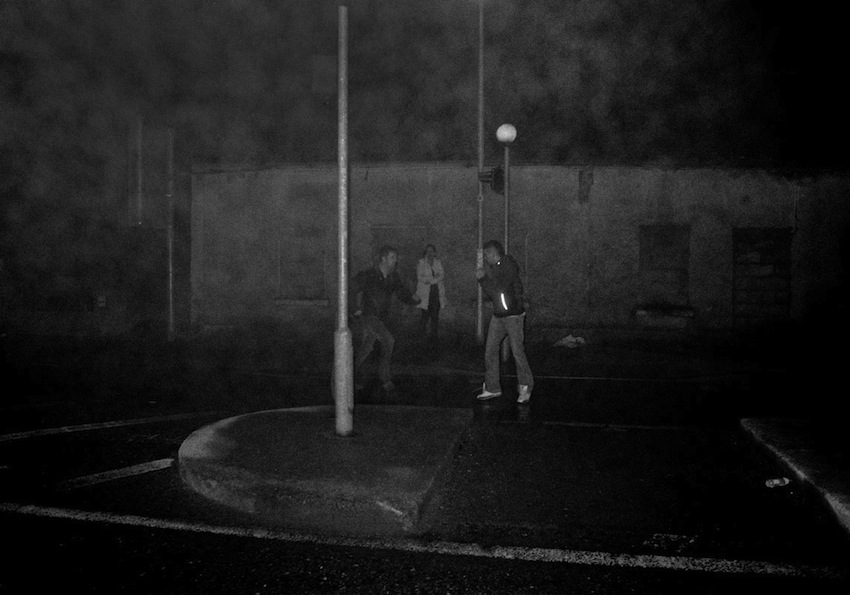 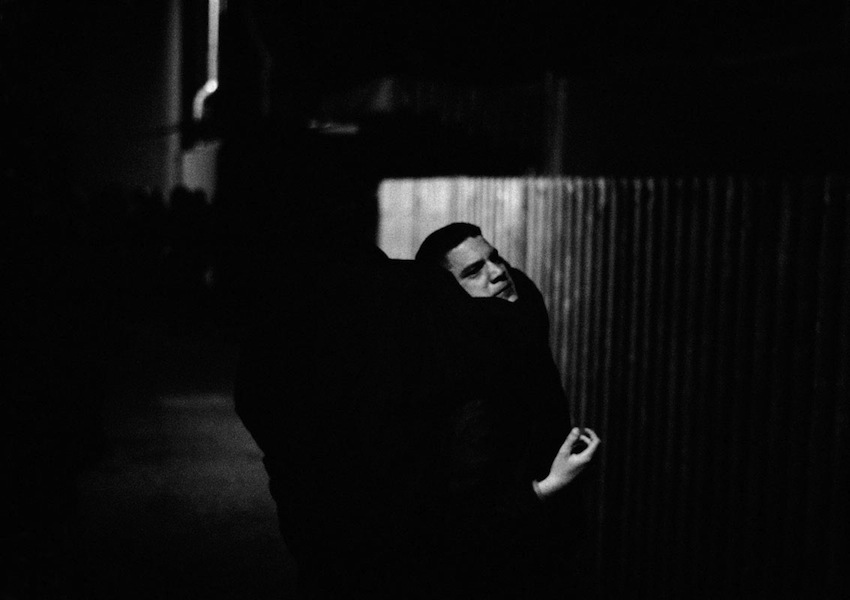 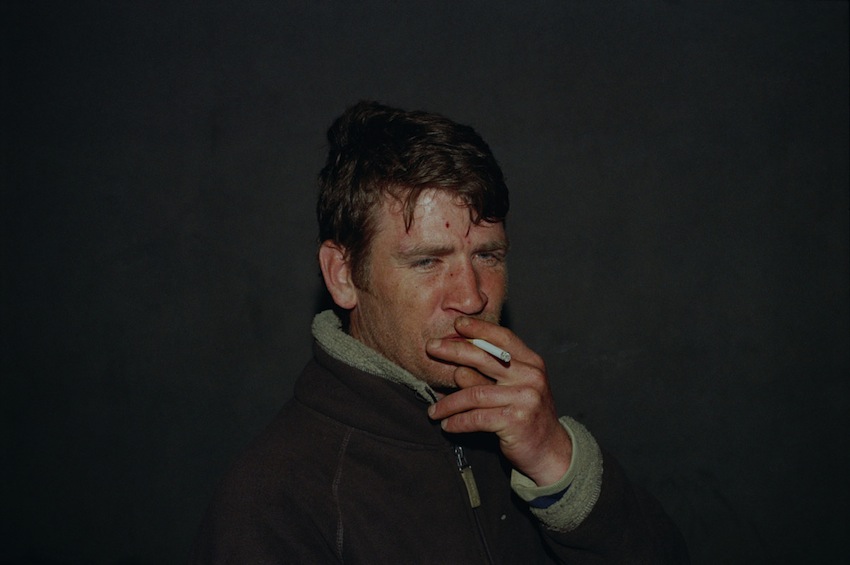 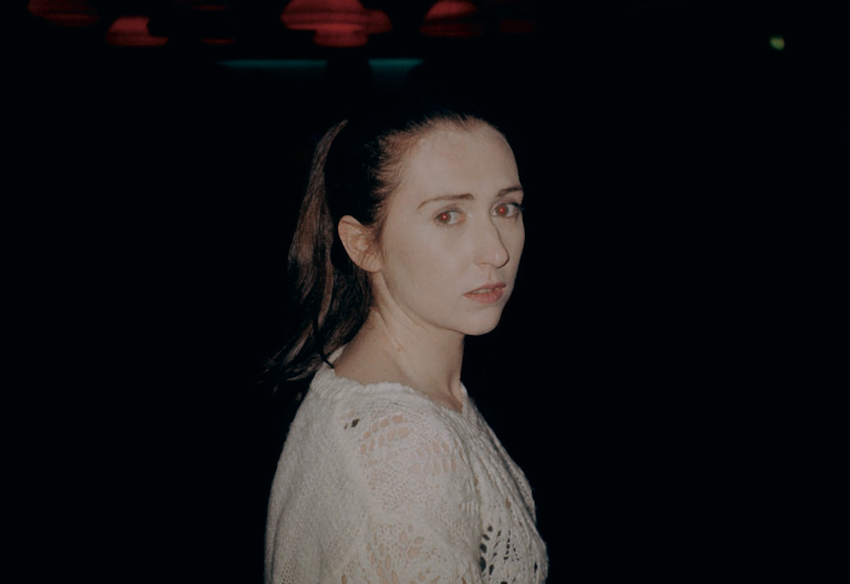 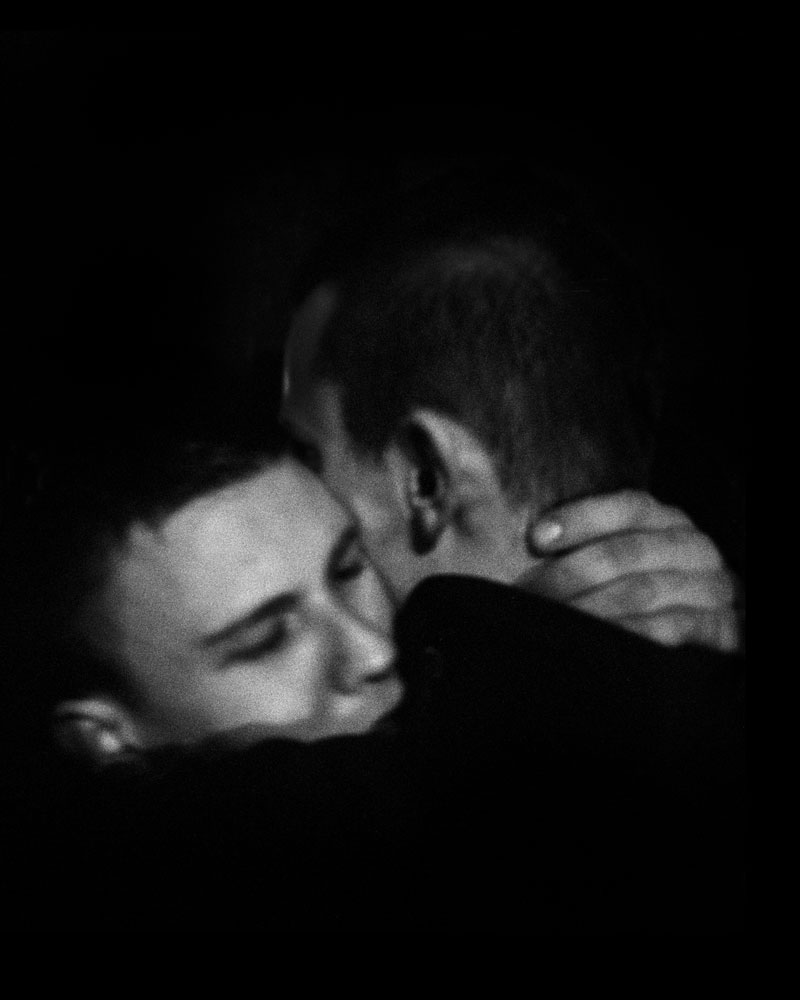 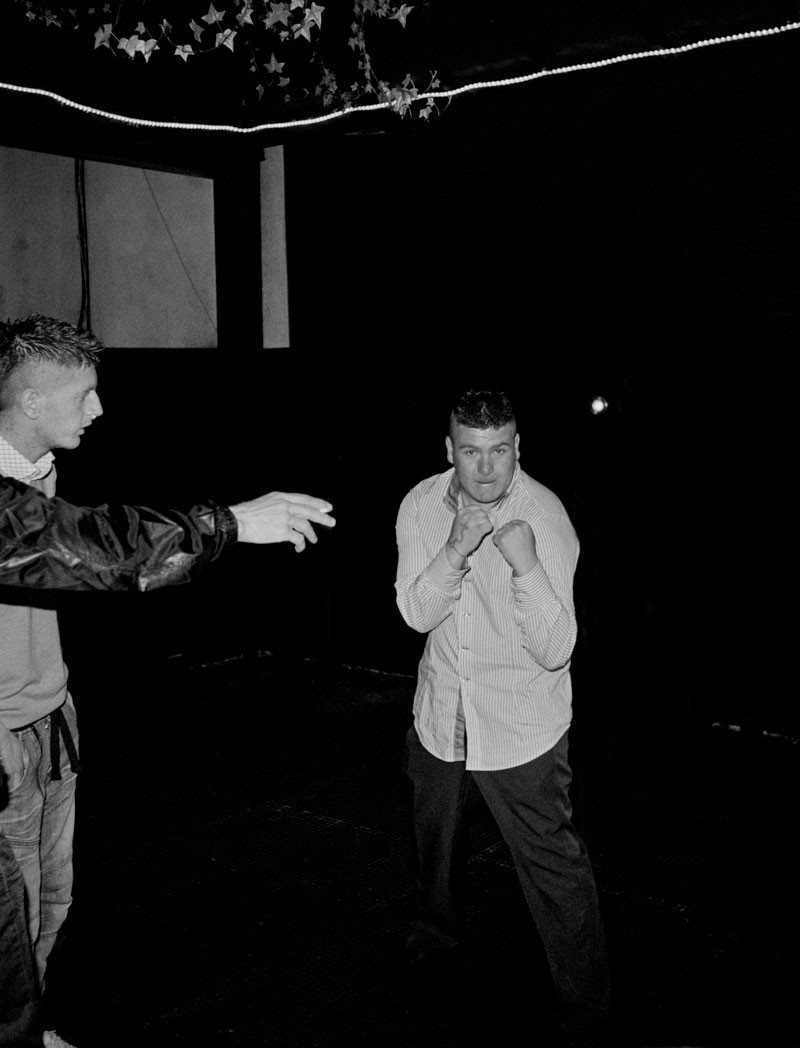 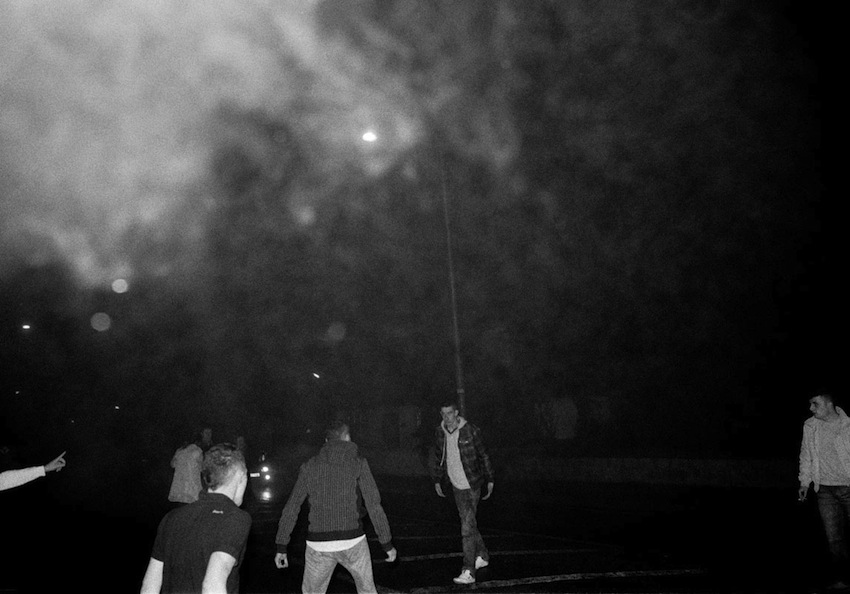 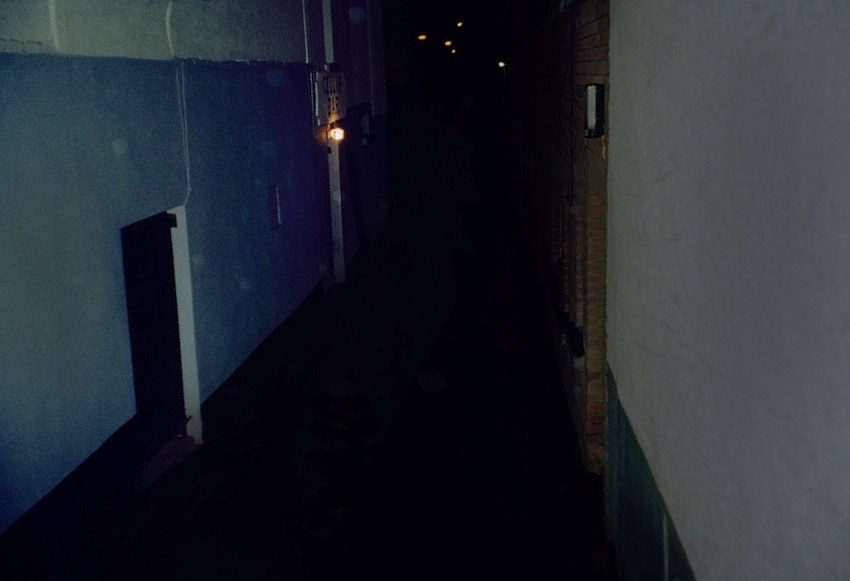 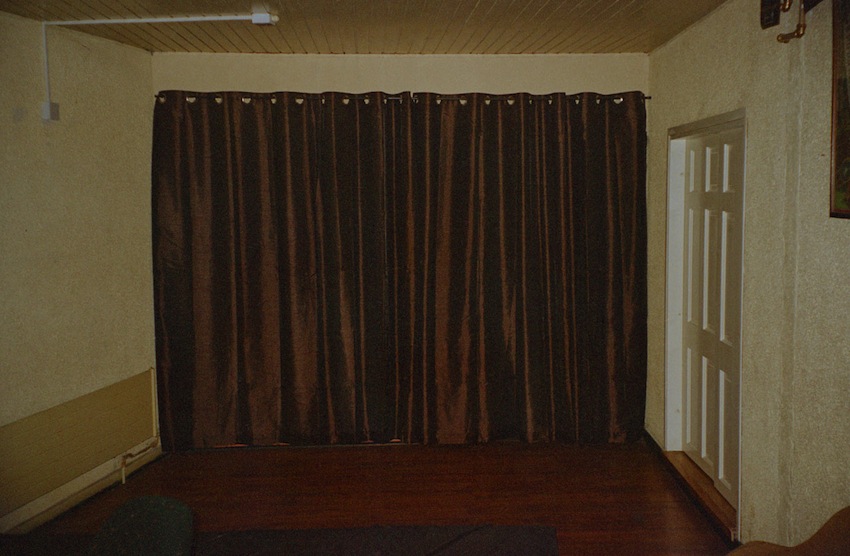 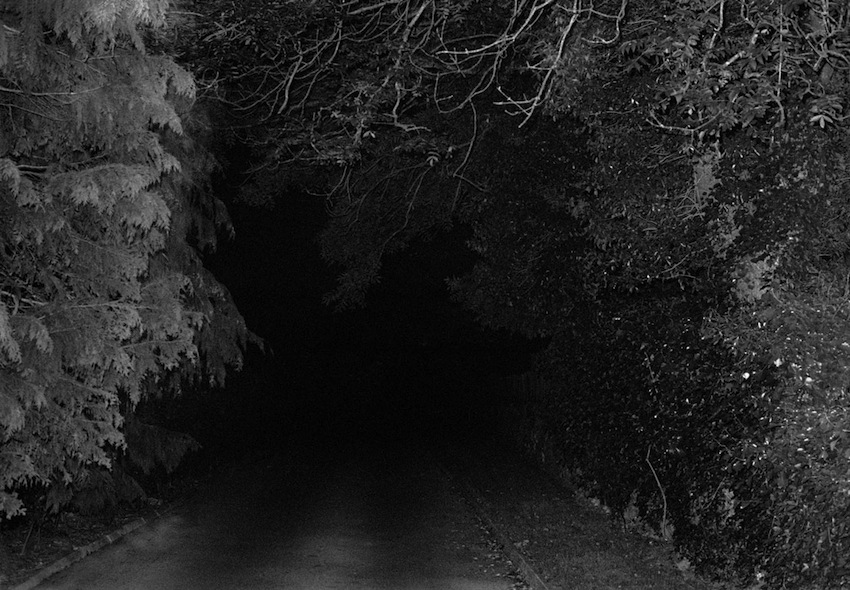 Ciaran Og Arnold is a 37 year-old Irish photographer currently based in the city of Sligo, Ireland, but originally from a small Irish town called Ballinasloe. In 2009, before becoming a photographer, Ciaran started taking pictures of his home town, which like all of Ireland had been hit by a major economic recession.

In particular, Ciaran focused on how the crisis and a lack of jobs affected the lives of the town’s men: in his images, we see them wasting their nights drinking and fighting each other.

Ciaran’s images have become a photobook – recommended by Martin Amis in #OutNow Vol. 1 – titled after a Charles Bukowski verse, I went to the worst of bars hoping to get killed. but all I could do was to get drunk again. The book was recently published by MACK – buy it here – after winning their First Photobook Award (for which Vittorio Mortarotti’s The First Day of Good Weather was also shortlisted).

Hello Ciaran, thank you for this interview. Your first photobook I went to the worst of bars portrays the nightlife of Ballinasloe. Why did you start taking these pictures?

I moved back to my home town about six years ago after losing my job in Galway city. It was meant to be a temporary move but I ended up getting stuck there for quite a while! The recession happened pretty much at the same time and it was very difficult to get work anywhere, so I stayed put.

At first I was just taking photos around town, of my friends and the places we would go to. But when I went to Belfast to do an MFA I met Paul Seawright and Donovan Wylie and they encouraged me to keep going and turn the photos into a project.

The book shows the men of Ballinasloe spending their nights drinking, smoking and engaging in fights. What does it mean to be a young man in Ballinasloe today?

Well, it is pretty much the same as being a young man in any Irish town: most small towns in Ireland have been devastated by the recession. Ballinasloe was once a boom town of sorts with many factories and plenty of jobs. There used to be a huge social scene, the town would be packed every weekend with several nightclubs open and people would bus in from all over. It was a great time, but gradually the factories started closing one after the other, the business volume decreased until the recession killed it completely.

Many of the people in the photos aren’t that young – they’re in their late 20s, 30s, and 40s. Most young people have emigrated or leave as soon as they finish school. I think many Irish towns are dying a slow death, there’s very little employment and (for me) a depressing atmosphere pervades everything. A place that you used to associate with positive feelings like family and friends can gradually become oppressive and extremely claustrophobic. There are so few opportunities that everyone leaves and you can end up feeling left behind.

Women, on the other hand, seem almost removed from the reality captured in your photos, like it was none of their business…

I think men were affected by the recession far more than women. It’s often the case that in small towns most men have jobs in trades or the building industry, and these were the first to go during the crash.

There is also a deeper element of male depression which is a huge problem in Ireland. To be honest I was depressed myself, and when you are in that negative mindset it can sometimes feel like you radiate it outwards and that others can almost smell it off you. You end up getting drunk and attempting to approach women in a bar or club and they turn and look at you like you’re dirt. If you’re drunk and in a bad state you can come across as quite threatening to a woman, so in the book I was trying to convey that fine line between predatory behavior and genuinely searching for an emotional connection, and the ambiguity between those two situations. Women can become these extremely distant, unobtainable and even mysterious figures as a result of your own depressed, self-loathing state of being.

You were in a particular moment of your life when you took the pictures for this work. How much does the work reflect your situation and feelings of that time?

The work definitely reflects my feelings of the time and hopefully that of others who are in a similar situation. All through the years in Ballinasloe I would think ‘How can I show this through photographs? Is it even possible to do that?’ I think it’s very difficult to express something so highly subjective, personal and emotional through still images, but this is the closest I’ve ever come to doing that – to distill it all down to a bare sequence of images.

A palpable tension runs across the sequence, both in the images of impending punches and the many ominous pictures of smoke, narrow alleys, closed curtains, etc. Among such images, this photo stands out as a rare moment of connection rather than face-off. Is this really an embrace or a misleading picture of yet another fight? What’s the story of this shot?

This photo really is an embrace – a true moment of emotion. I’m so glad I got it, It was in a nightclub one night where I saw these two guys hugging each other – one of them was crying. I ran over and took the photo, but they didn’t notice me doing it. Afterwards, I was begging the gods ‘Please let this photo come out properly!’

I don’t really know the story of this moment, I think it might have been a goodbye party for a guy emigrating to Australia; or maybe they had a fight and were making up… I’m not sure but it doesn’t matter. What counts for me is that I was able to capture an authentic moment.

The grainy aesthetics of the images give the work a raw, unfiltered feel that nicely complements the story, however you have said it is the result of circumstances more than a stylistic choice – is that correct? And does this explain the alternation of black&white and color photographs, too?

The grainy feel was just due to the fact that I was broke and unemployed, so the cheapest film was all I could afford – and anyway the cheapest film is all they have in Ballinasloe! To get the good stuff you have to order online and wait a week or whatever for it to arrive and I don’t have the patience for that.

There is a discount store at home that sells two rolls for €1.50. I used that a lot. Most of the time I was shooting in black&white and only used color when I would run out of black&white film. It’s funny because at the time I would be really annoyed at having to use color film. If I had taken photos that I liked in color I would think ‘Fuck!’ because for some reason I was fixated on shooting everything in monochrome. It was only after I was nominated for the First Photobook Award that I decided to mix the both together. Ordinarily I hate black&white and color together, but it seems to work in this instance.

Is there any image of the book you consider particularly significant or is a favorite of yours, and why?

Many of the images are significant for me but the one in the center of the book with the girl staring ambiguously towards the camera is the key image in the whole thing. There are so many reasons I like it: is she looking in fear or disgust? is she afraid, worried or contemptuous? or just totally indifferent and disinterested? That’s why I love it, her expression can be read in so many different ways depending on how you view the other images in the book.

Did you have any particular reference or source of inspiration in mind while working on I went to the worst of bars?

There was no real reference in mind while taking the photographs – I never imagined it would be made in to a book. It was just something to do at the weekends so maybe the reference was simply to describe the life I and many others were living at the time, and the psychological and emotional aspects of it.

I went to the worst of bars is your first photobook, and won the prestigious 2015 First Book Award by MACK. What did receiving this award mean to you?

Winning the award was such an unreal experience I still can’t quite believe it. It means everything, really. Obviously it opens doors for new opportunities, but the biggest thing is the endorsement from MACK, whom I really respect, and the fact that my work is seen to have value to others. I often wondered if it would be of value for anyone at all.