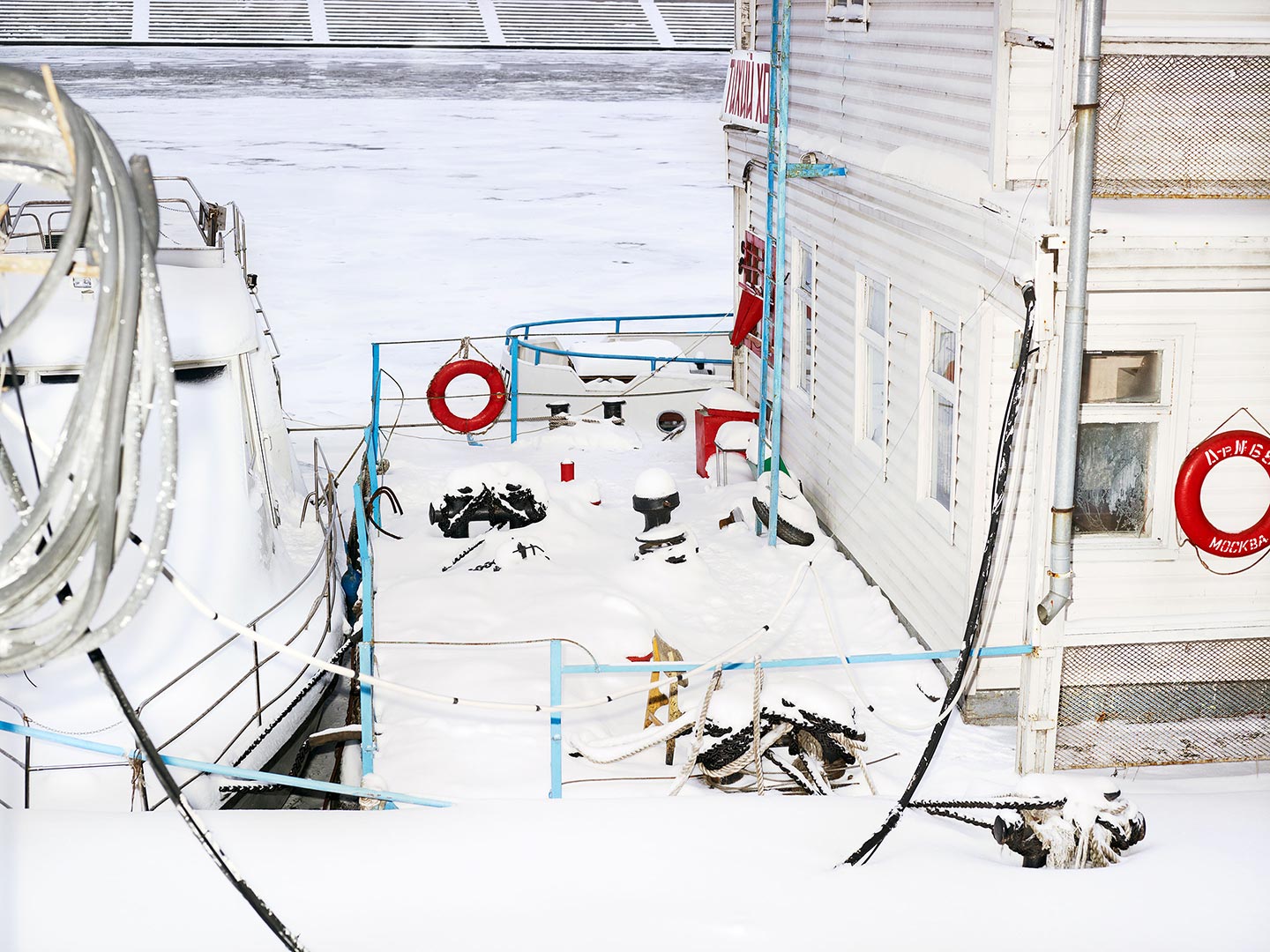 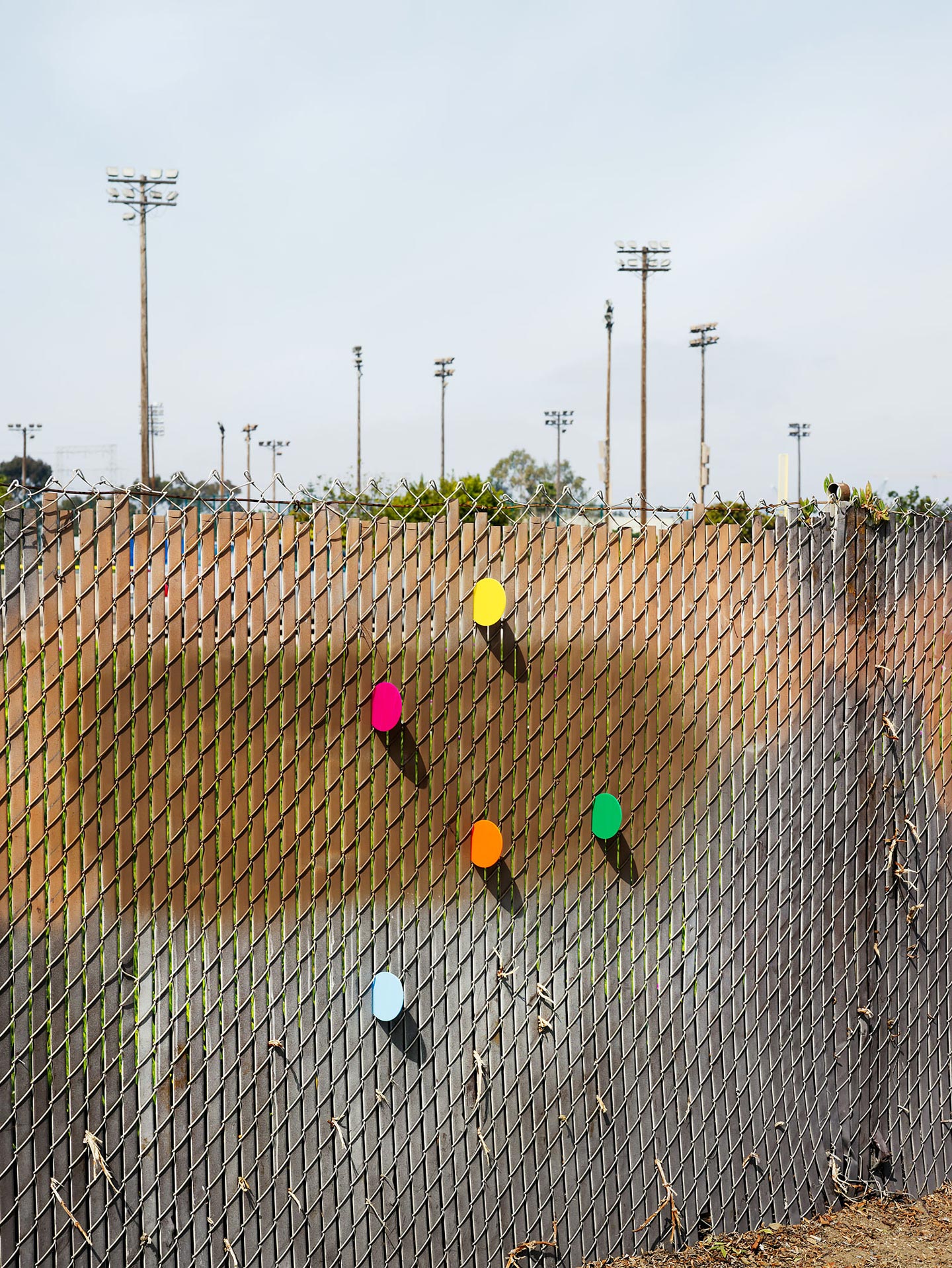 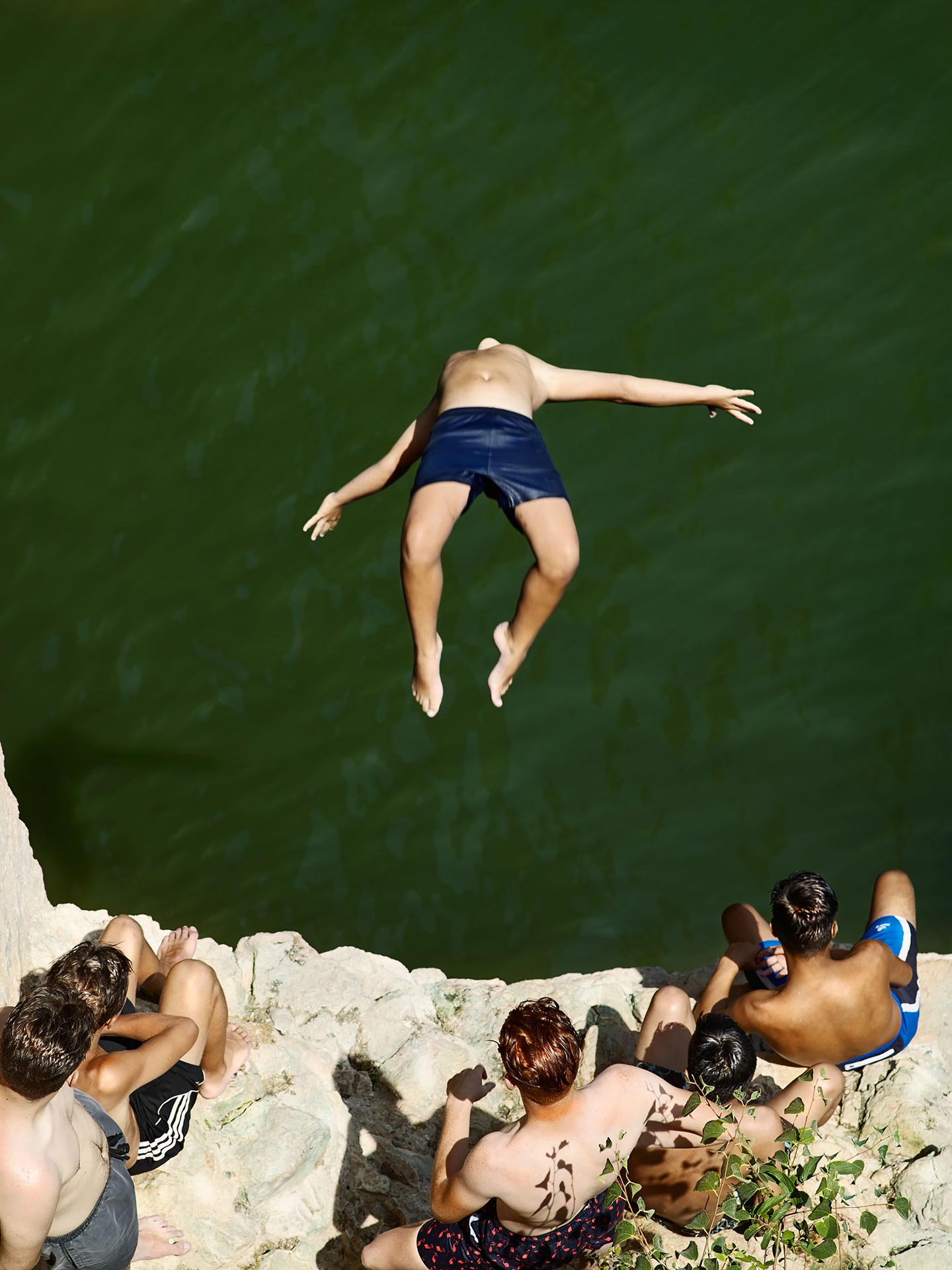 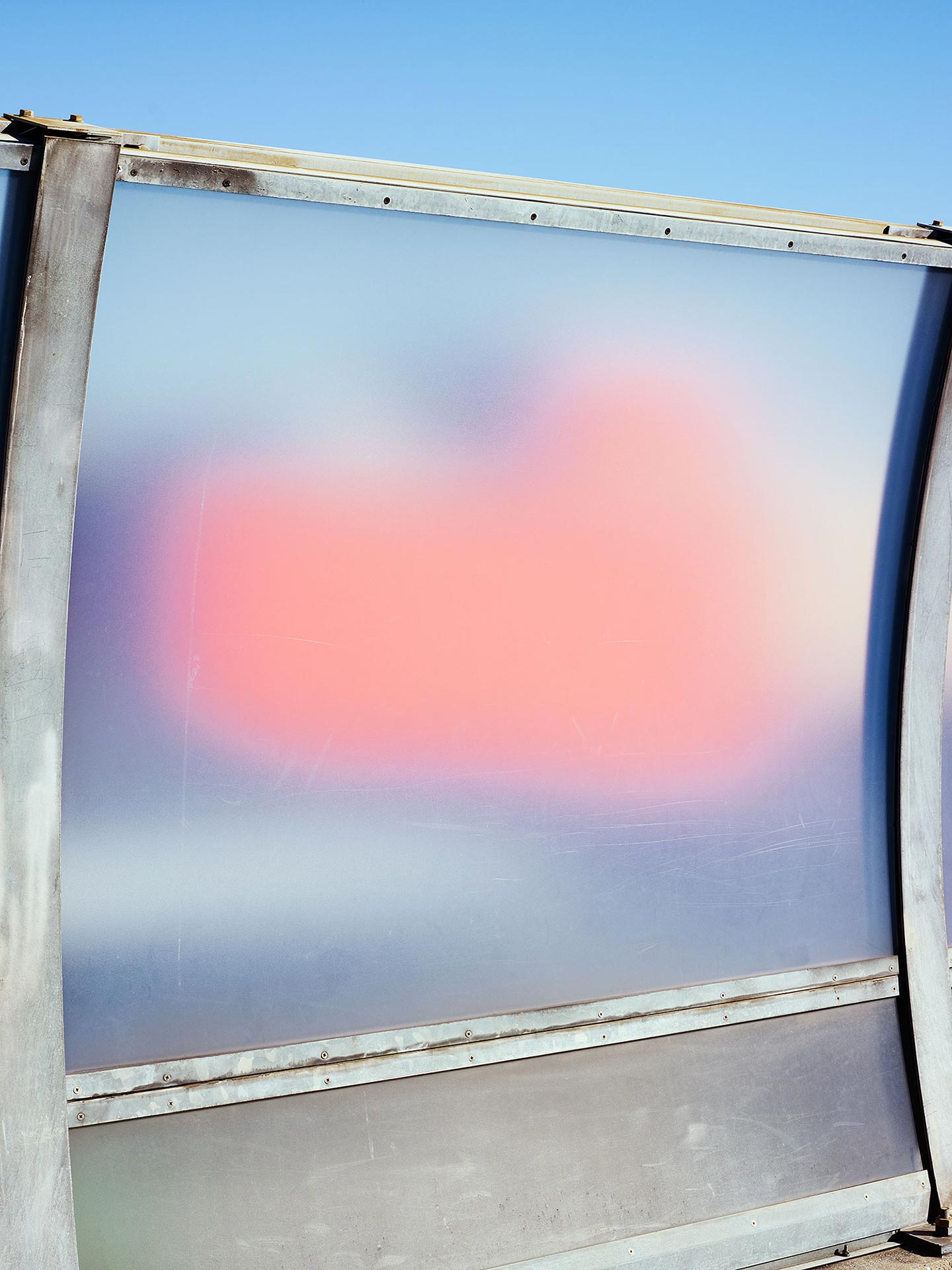 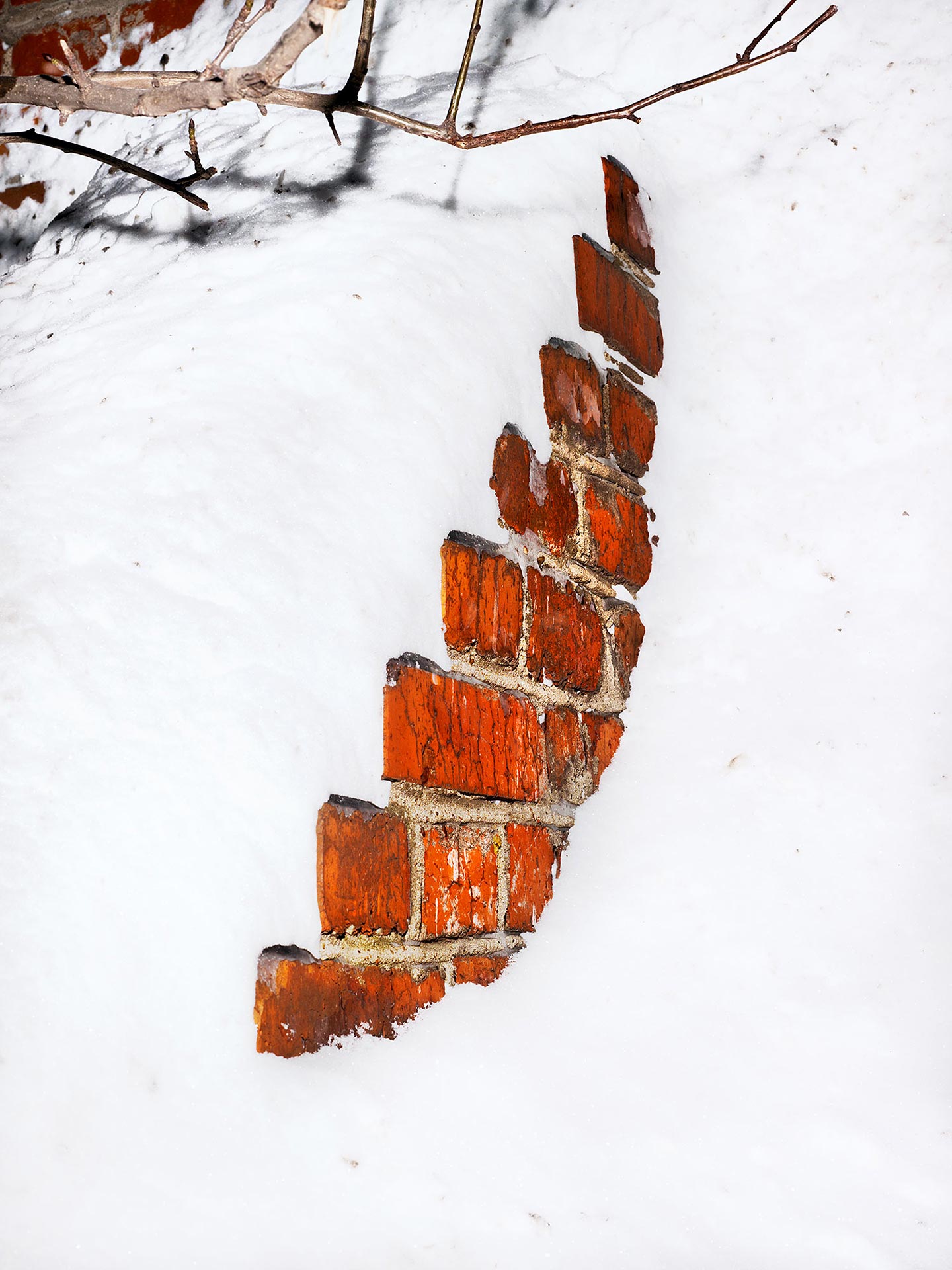 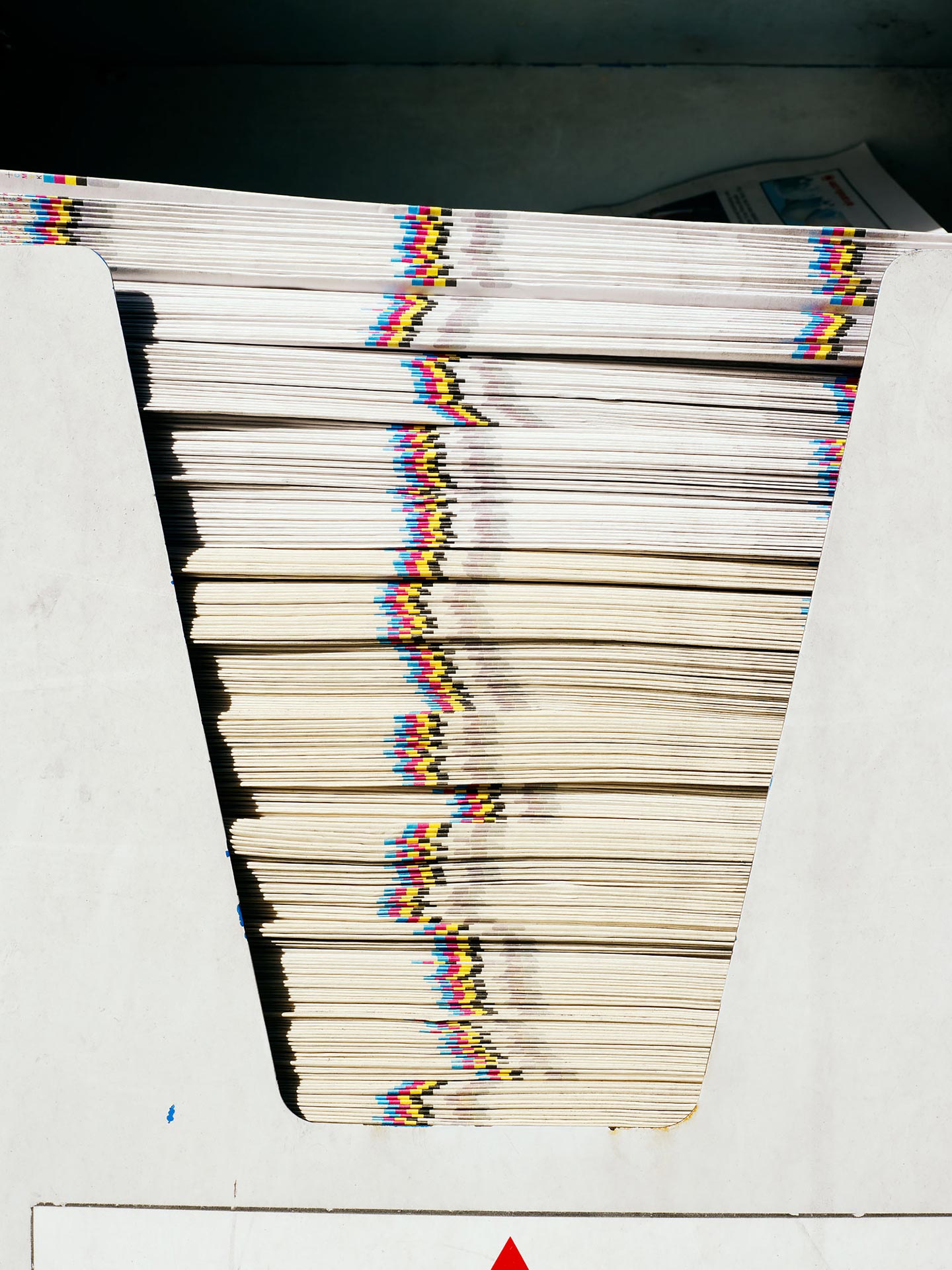 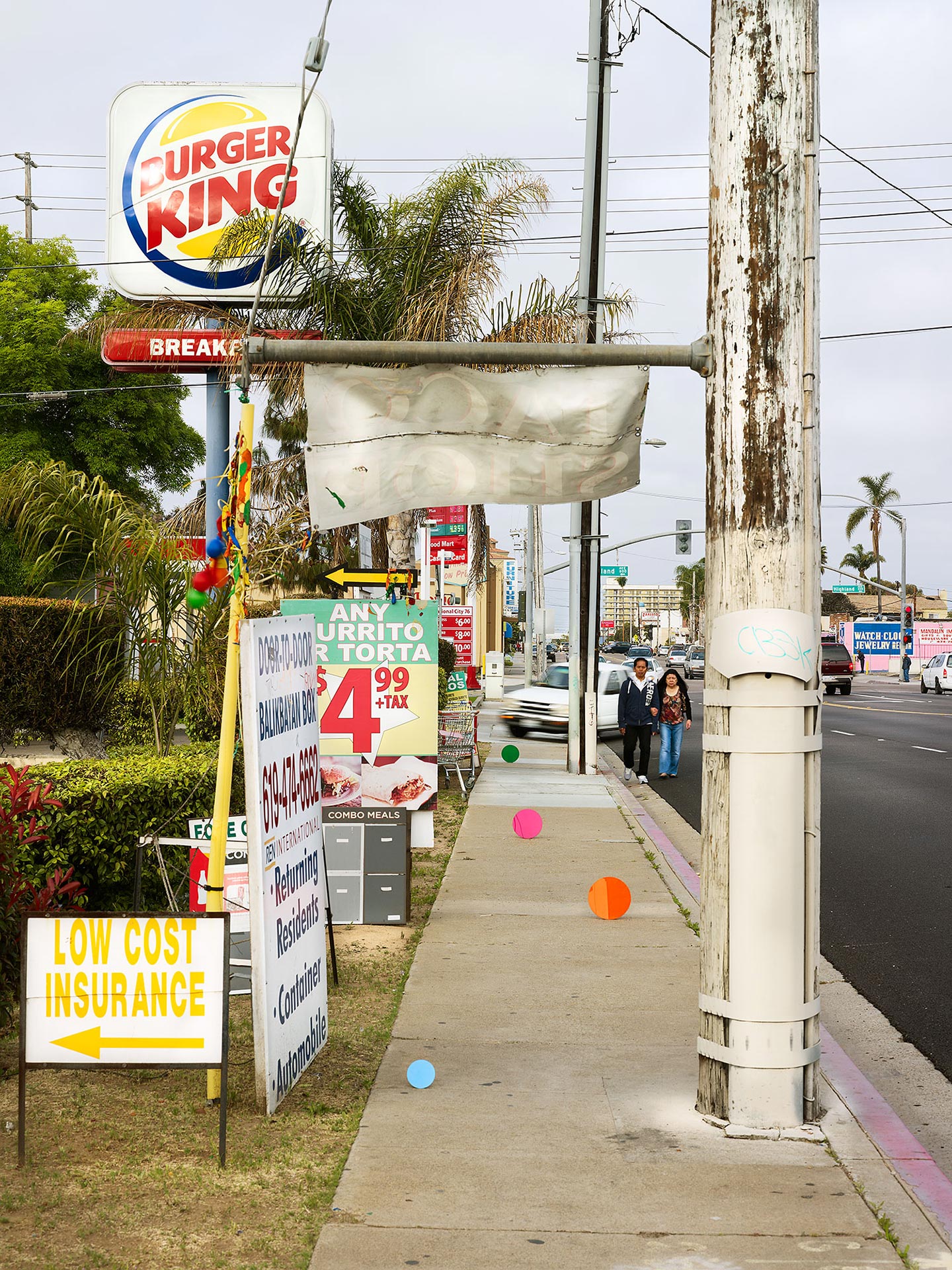 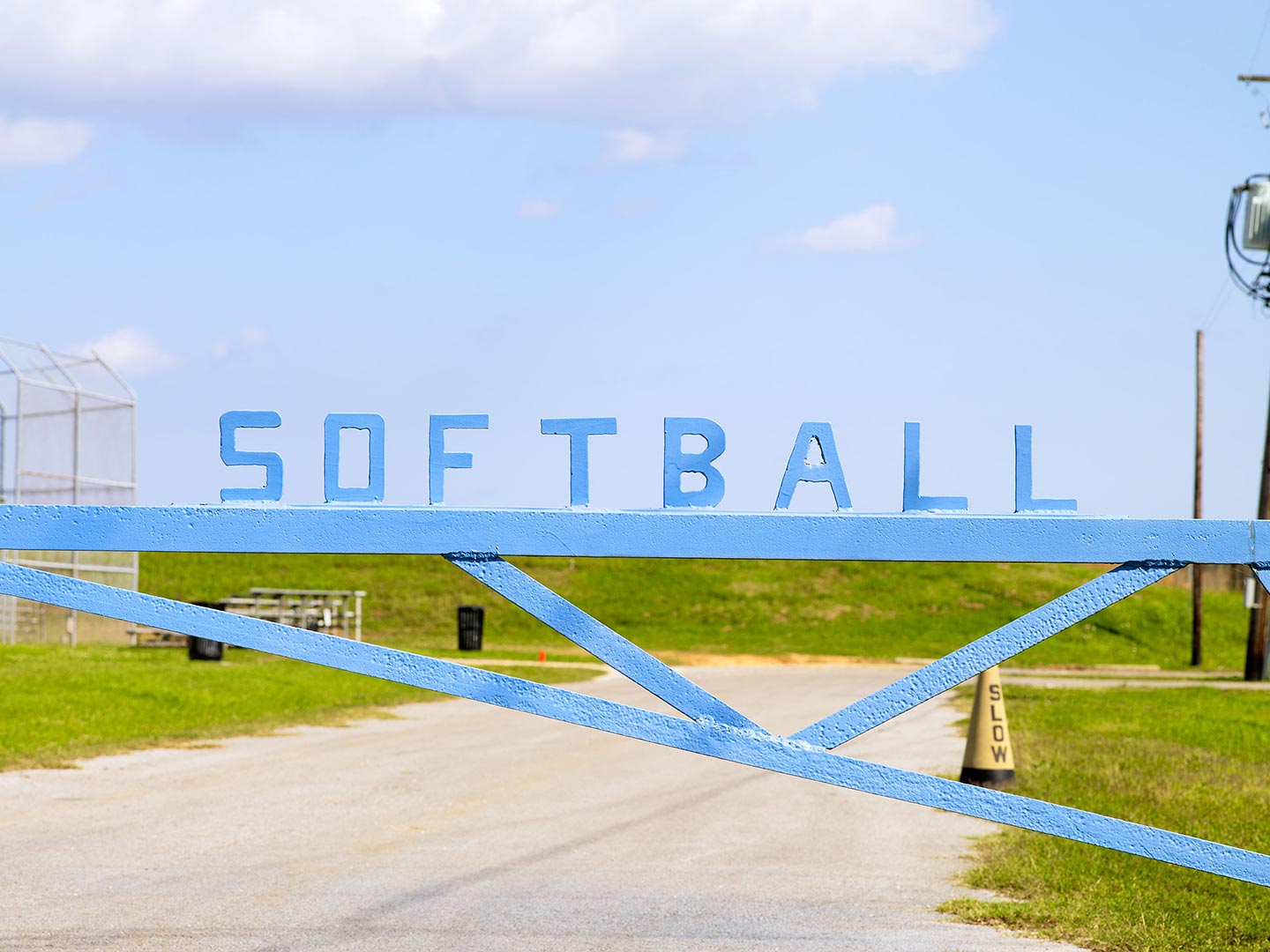 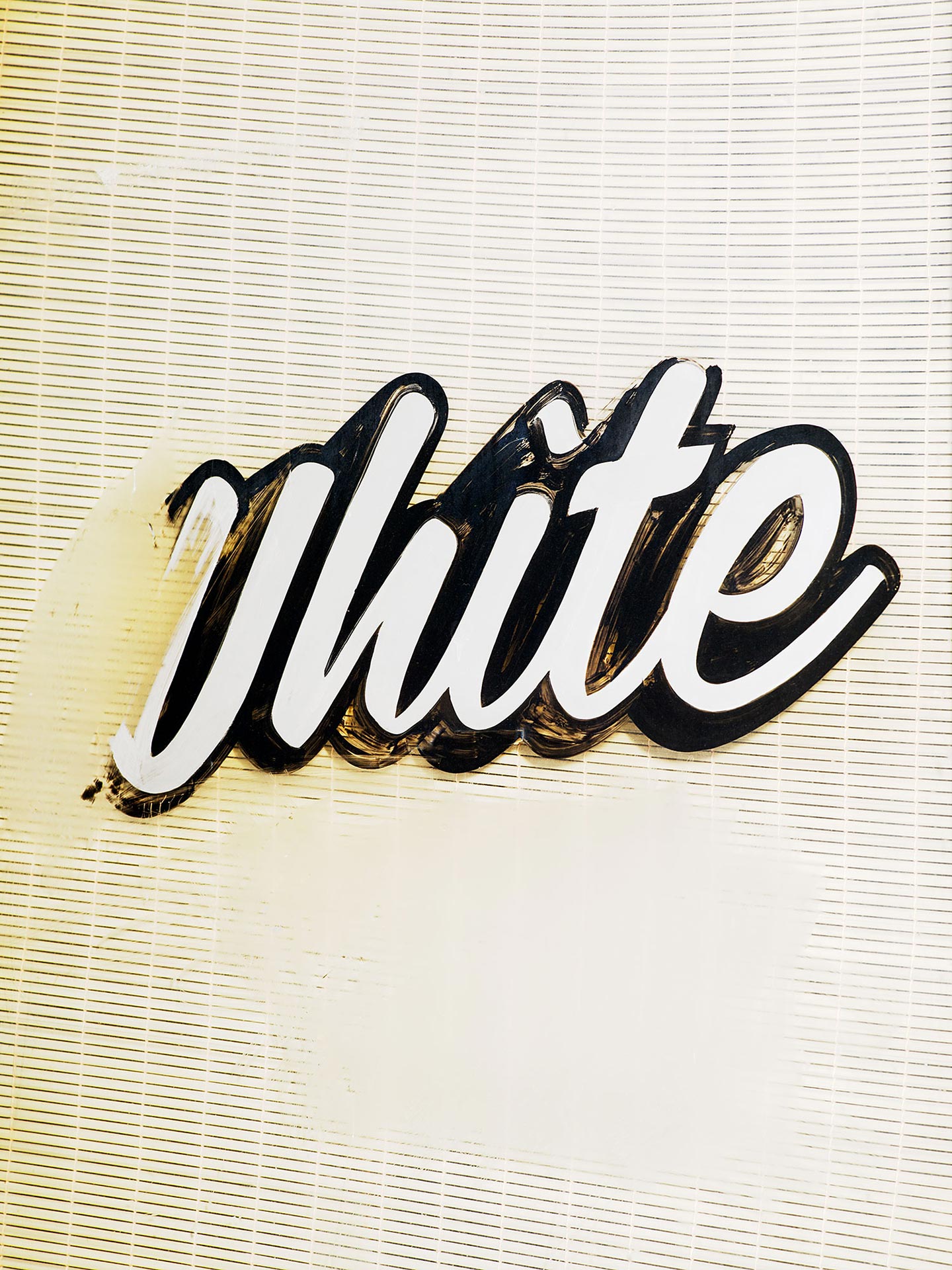 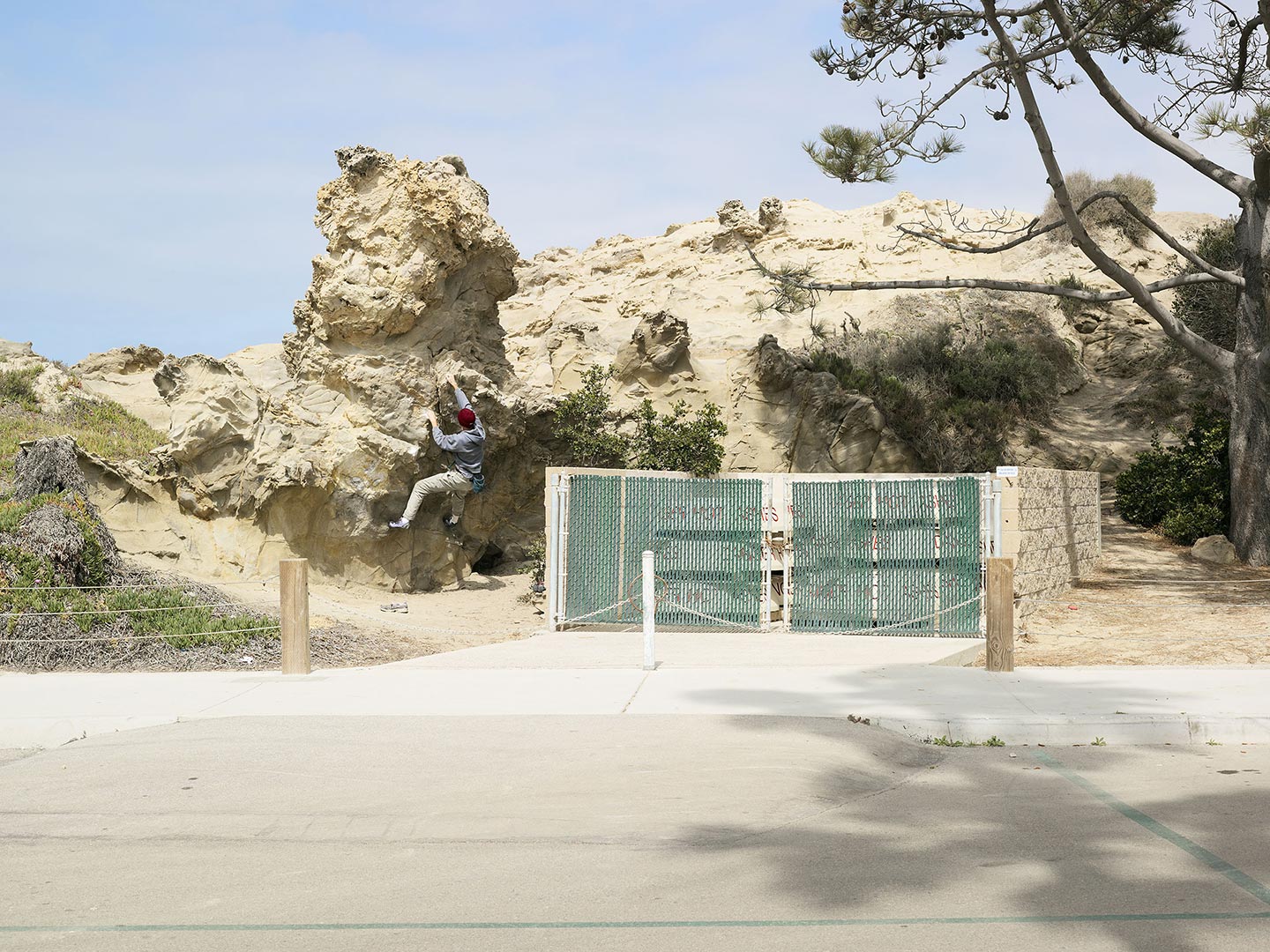 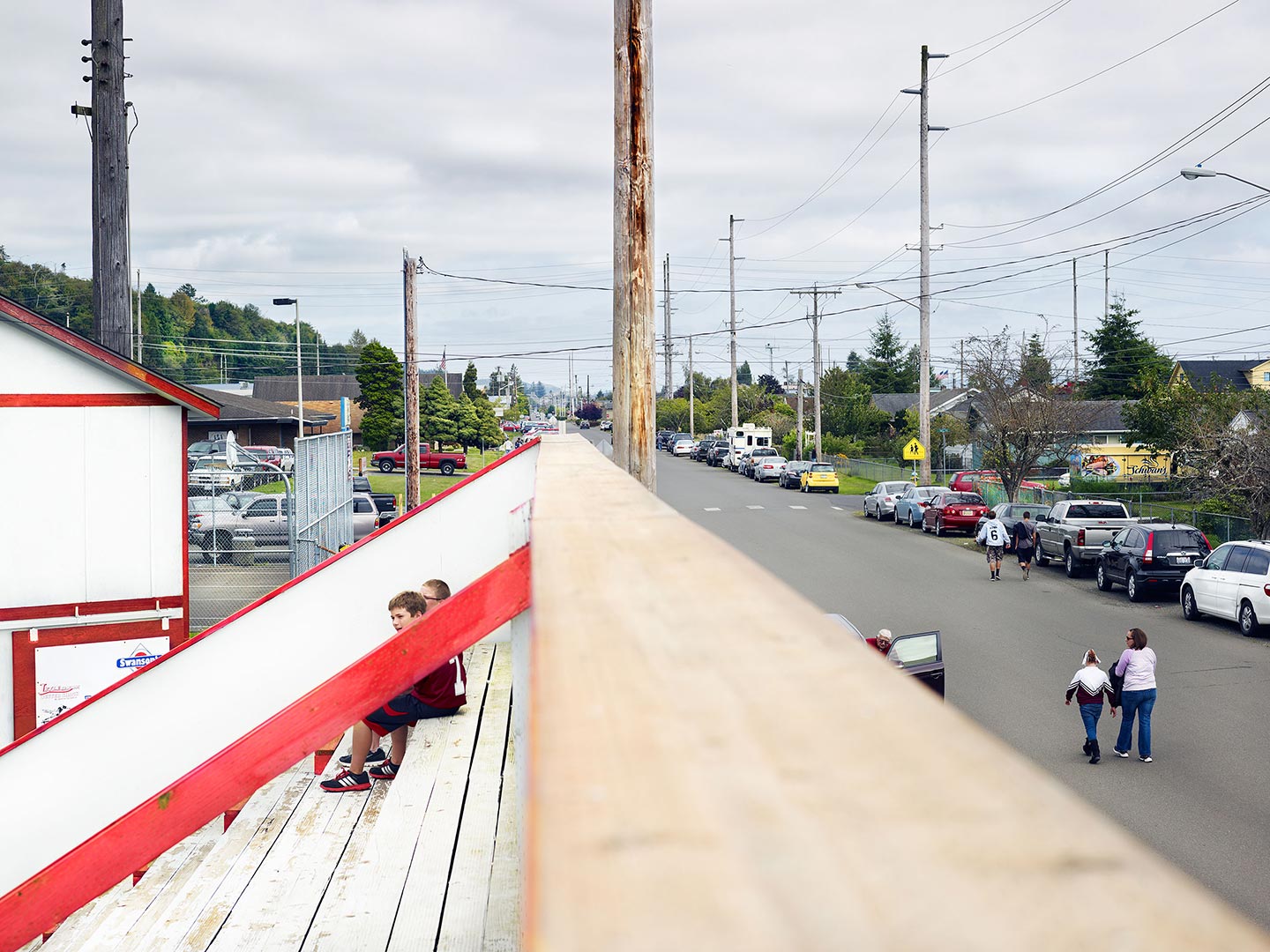 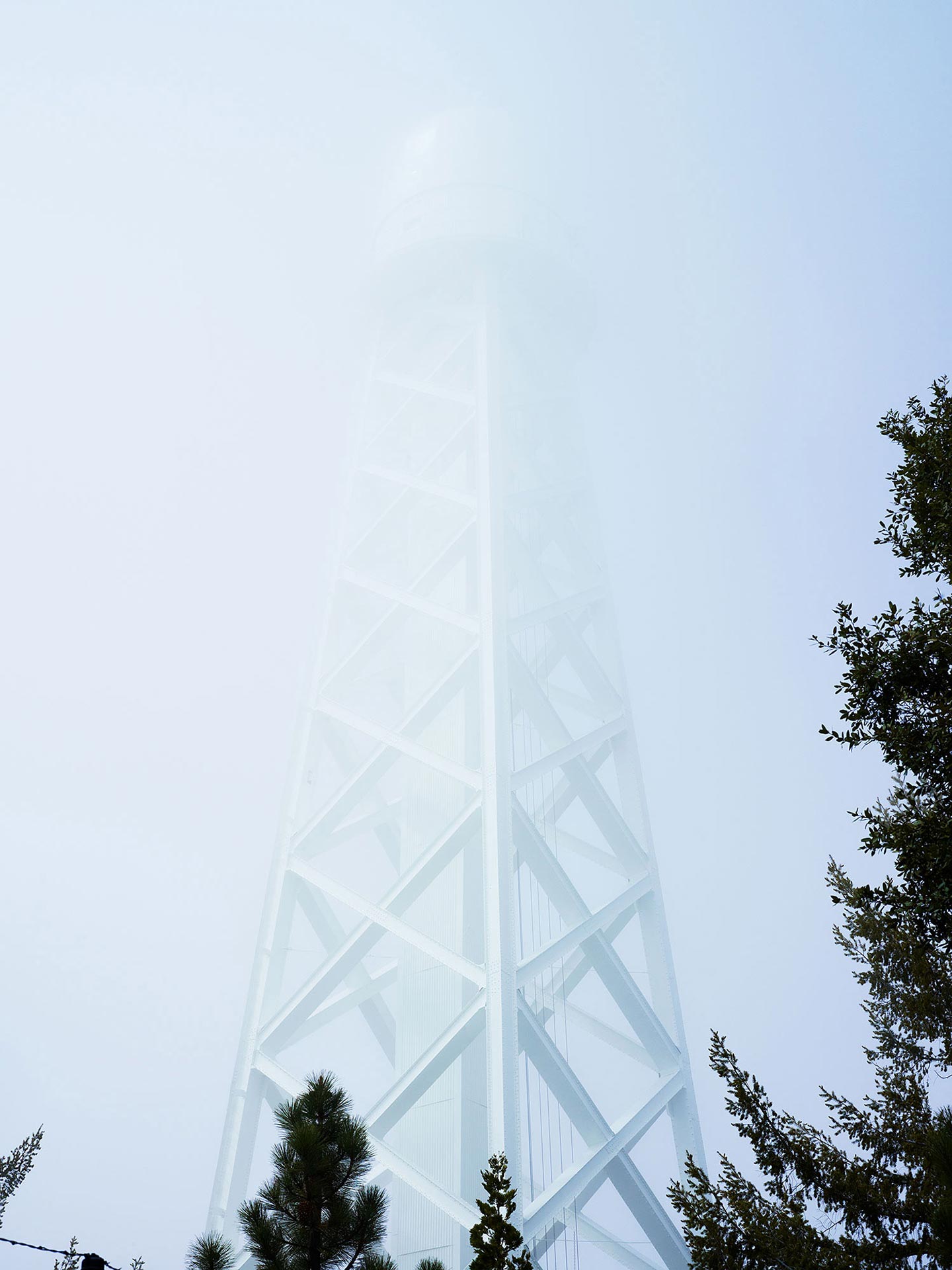 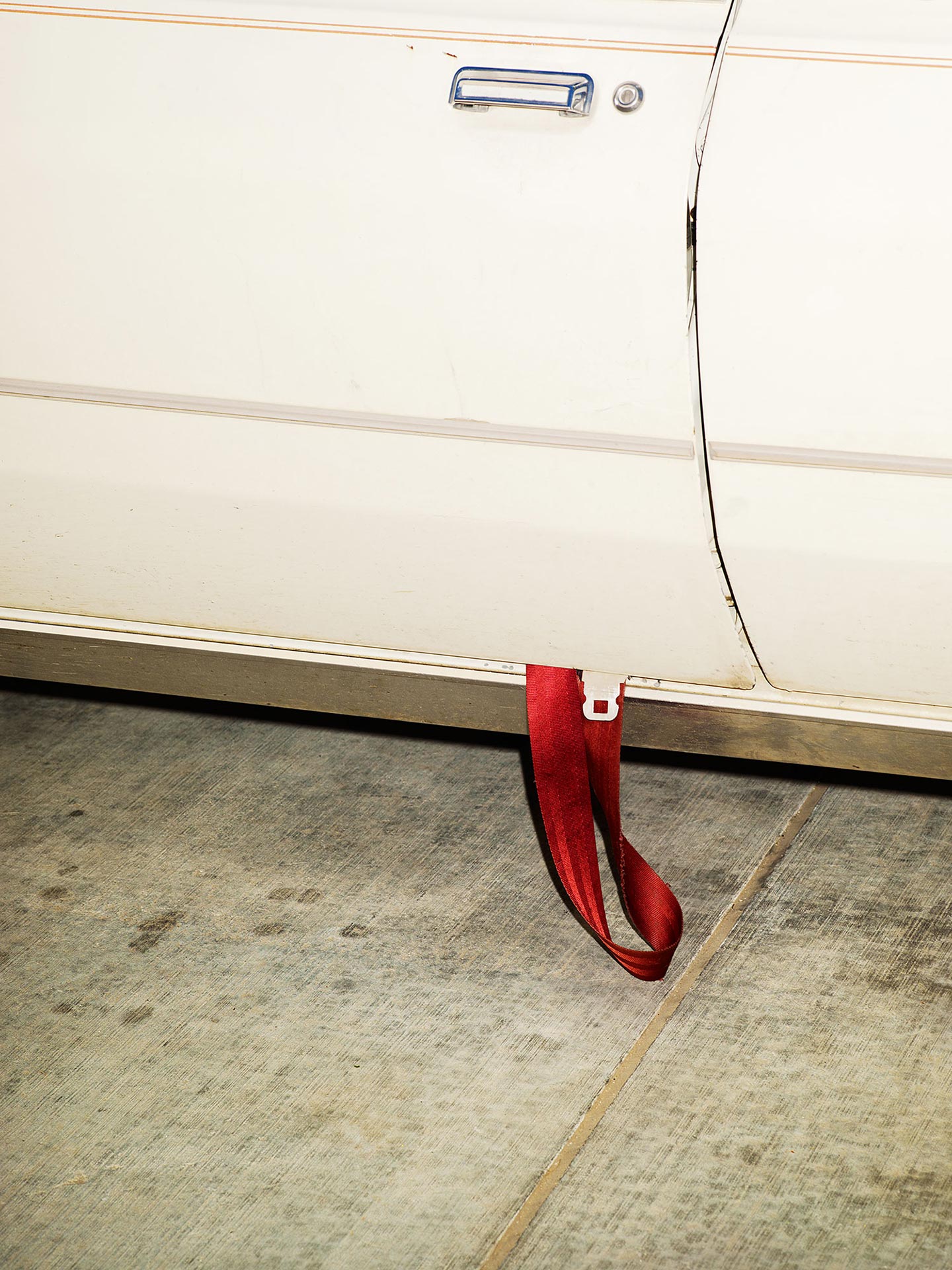 Hometowns by 49 year-old British photographer John MacLean is a series of images John shot in the hometowns of some of the artists who have had a great influence on him: photographers like Robert Frank, William Eggleston and Takashi Homma, as well as practitioners of other arts like Robert Rauschenberg, James Turrell and Wassily Kandinsky. “I recognized that every new photograph I made was an accumulation of other images I had seen in my life” John says about getting the idea for Hometowns. “So I felt it was important to illustrate that nothing is truly original—what we make is very connected to the work of others—and that is really important to acknowledge. My intent was to photograph the places which influenced the artists who influenced me. And to clear the ground to make new work.“

The images of Hometowns are arbitrary in showing scenes and details of each artist’s hometown (some found by chance, many through research) that remind of that artist’s work, and that John imagines could have influenced his/her art. So for instance, in Oklahoma City, the hometown of photographer Ed Ruscha, John photographed the word SOFTBALL he found on a wooden barrier, which immediately reminds how that kind of lettering often returns in Ruscha’s pictures (and on the cover of his photobooks). In Khamovniki, Moscow, the hometown of avant-garde painter Wassily Kandinsky, John took a picture of a snowy dock, and it’s impressive how the intricate lines and different geometric shapes featured in the image hint at the abstract compositions Kandinsky is known for.

In some cases, John didn’t stop at photographing what was in front of his eyes, but intervened on the scene. In National City, California, the hometown of artist John Baldessari, he inserted five colored discs in a metal fence as a reference to the colored circles found in many of Baldessari’s works: “I think that’s what I try to do all the time: when I am making photographs I take my artistic influences (which cannot be denied) and add a twist or turn of my own on top. In this case, rather than the circles of color being on the surface of the image (as they are in Baldessari’s paintings) I added them within the photograph—but obviously they are also on the surface! Photography’s surface/depth duality is something I enjoy playing with.”

First and foremost, John hopes that viewers “find the Hometowns photographs interesting… Secondly, that they discover that these photographs are the result of a well reasoned process.”

John was born in Buckinghamshire, England. If one wanted to do what he did and went to Buckinghamshire to take a picture of something that influenced him, what picture should he take? “That’s really hard to say. Perhaps a photograph which teeters on the edge of abstraction, and takes a while to unravel… I don’t think the subject matter would be that important, but it would be shot from above looking down—I seem to do that a lot!“

John’s main interest as a photographer is “photography itself, probably. It’s a medium which distorts, and that fascinates me. And I’m interested in trying to get ideas into my photographs.”

His #threewordsforphotography are:
Distort. Frame. Abstract.