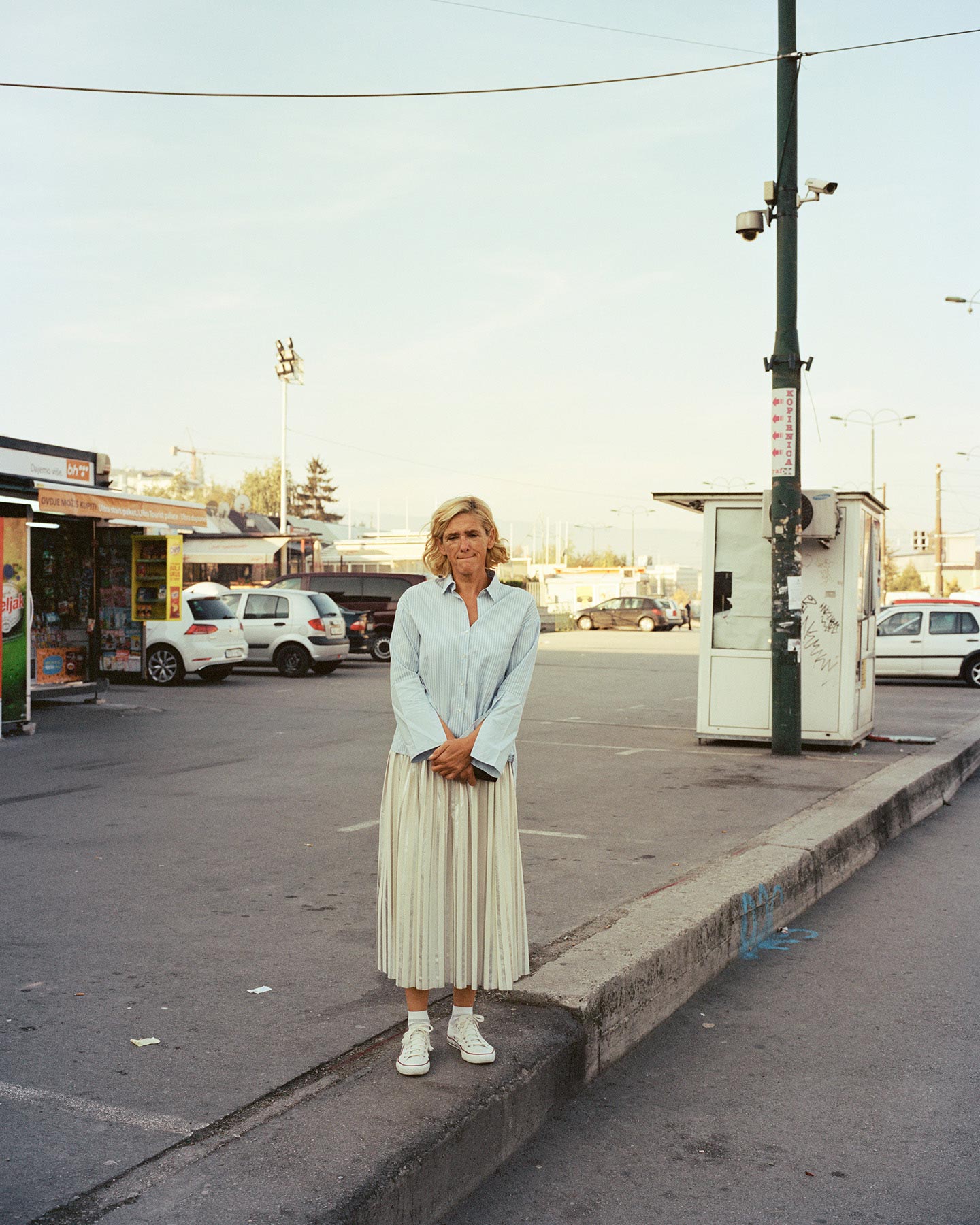 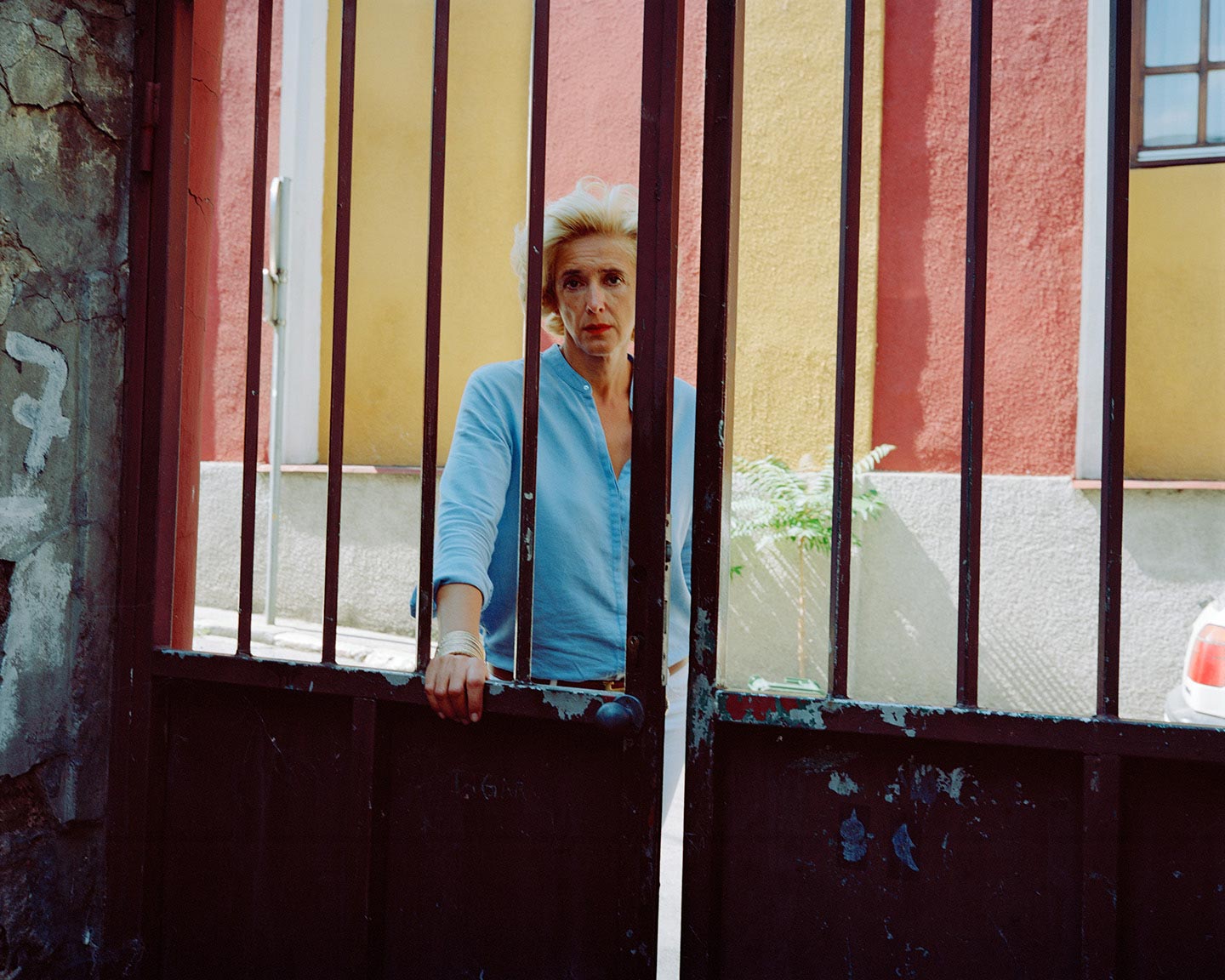 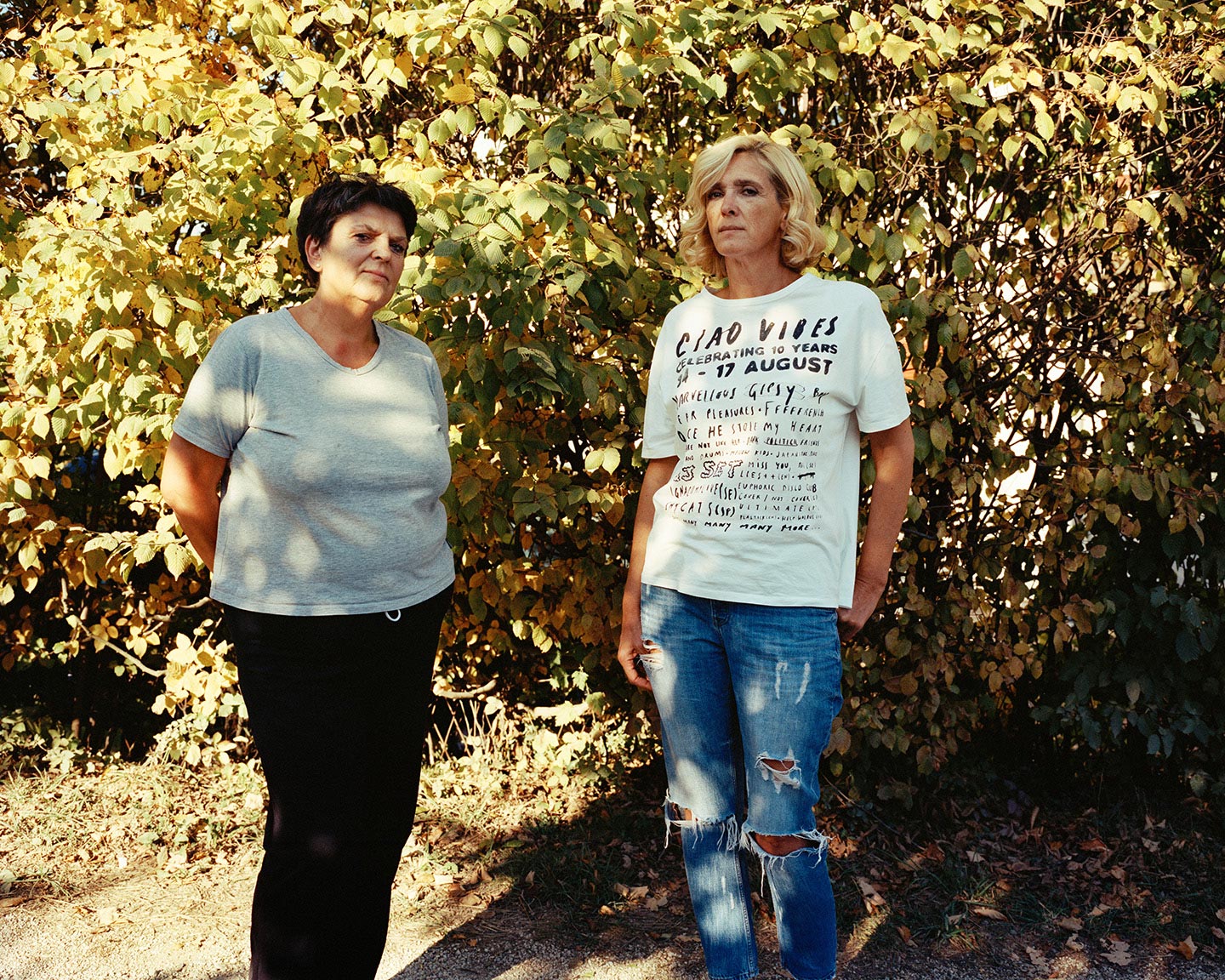 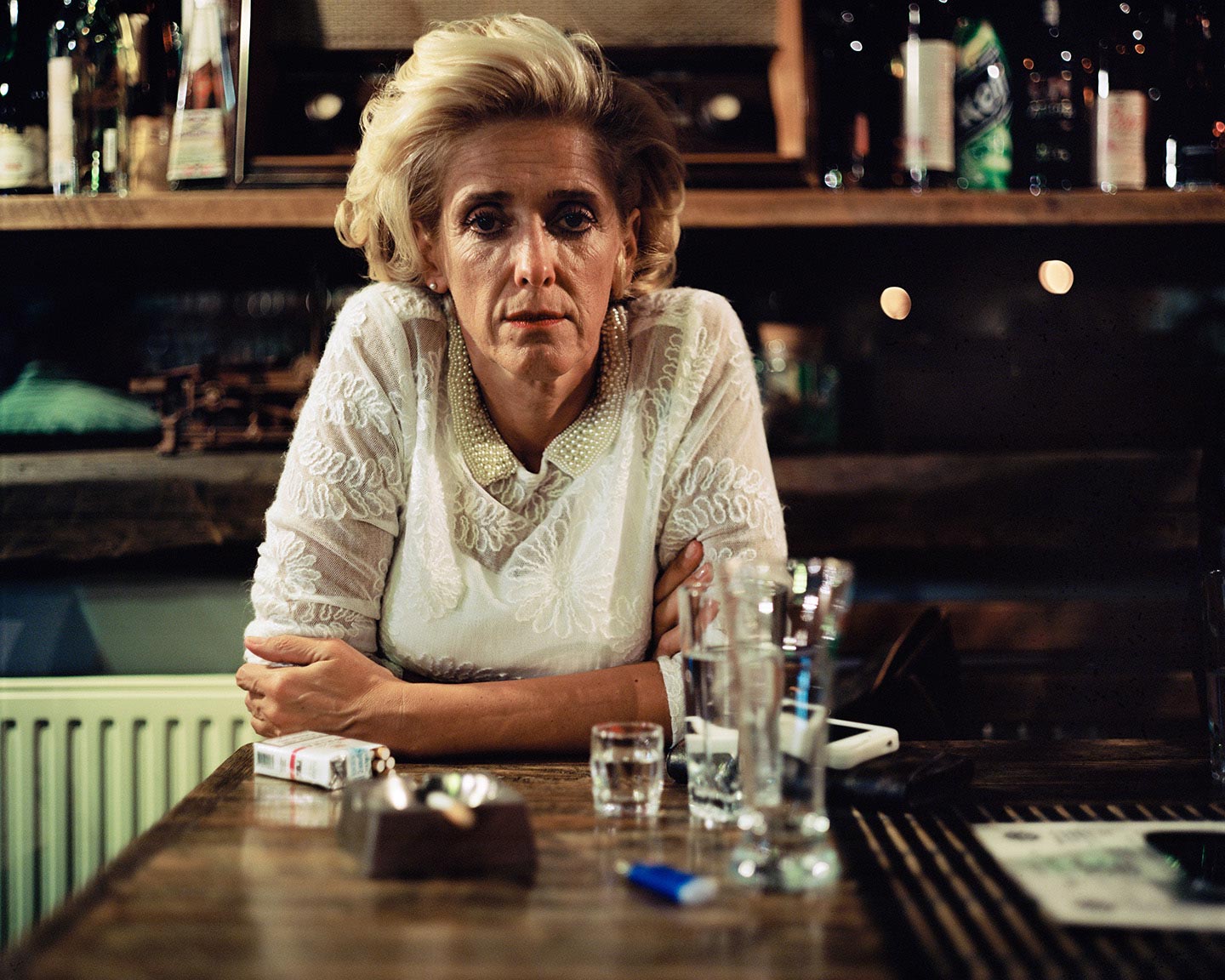 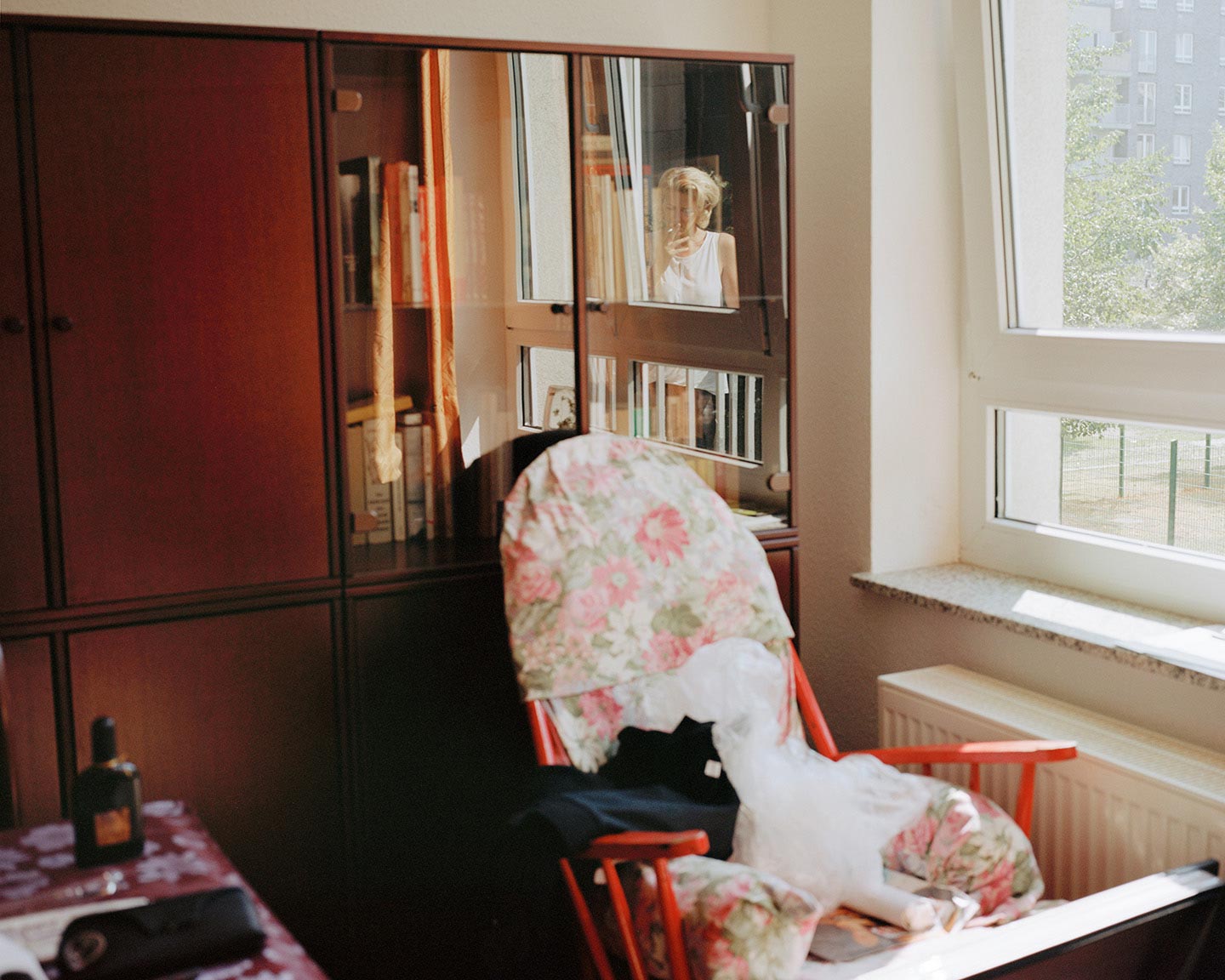 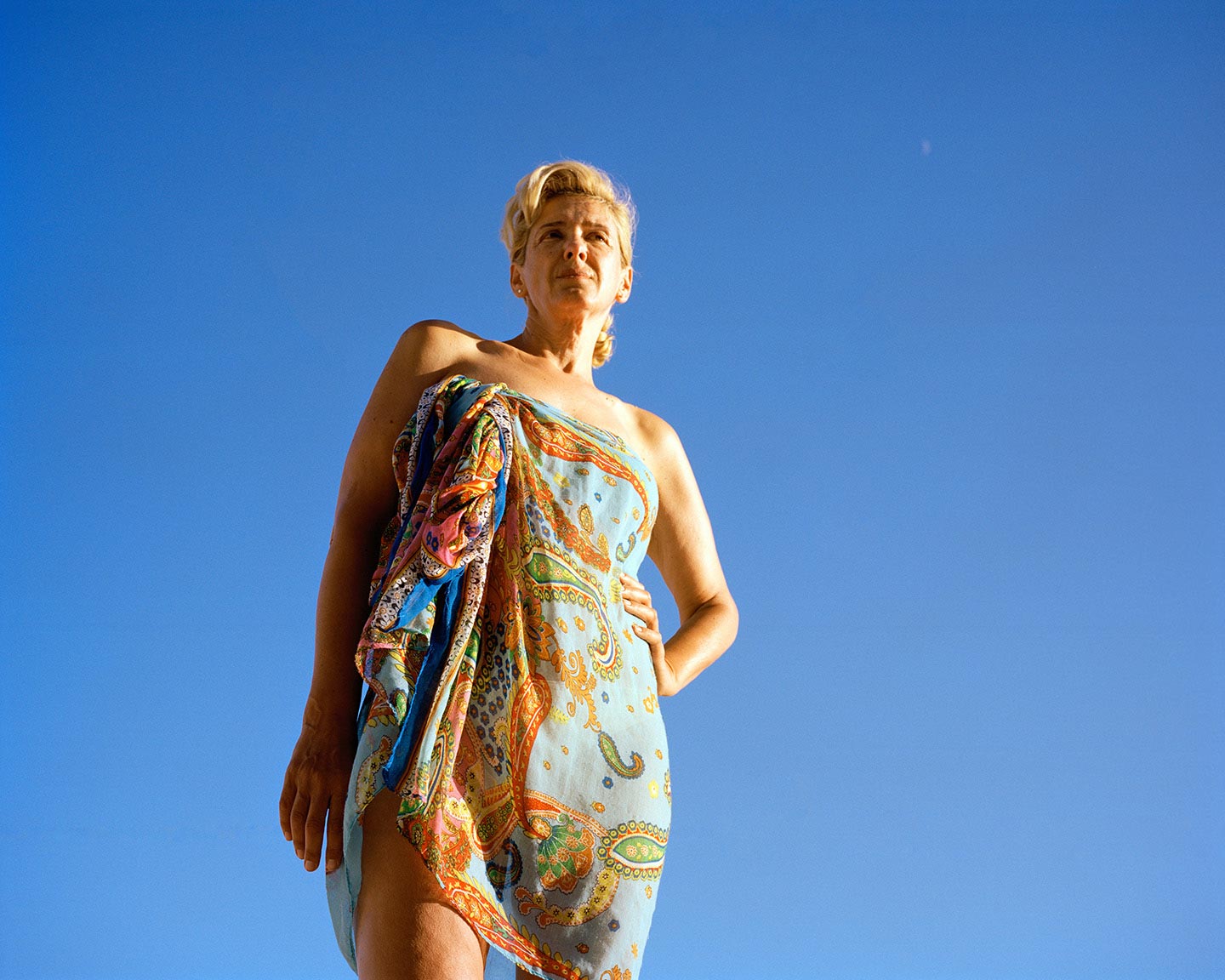 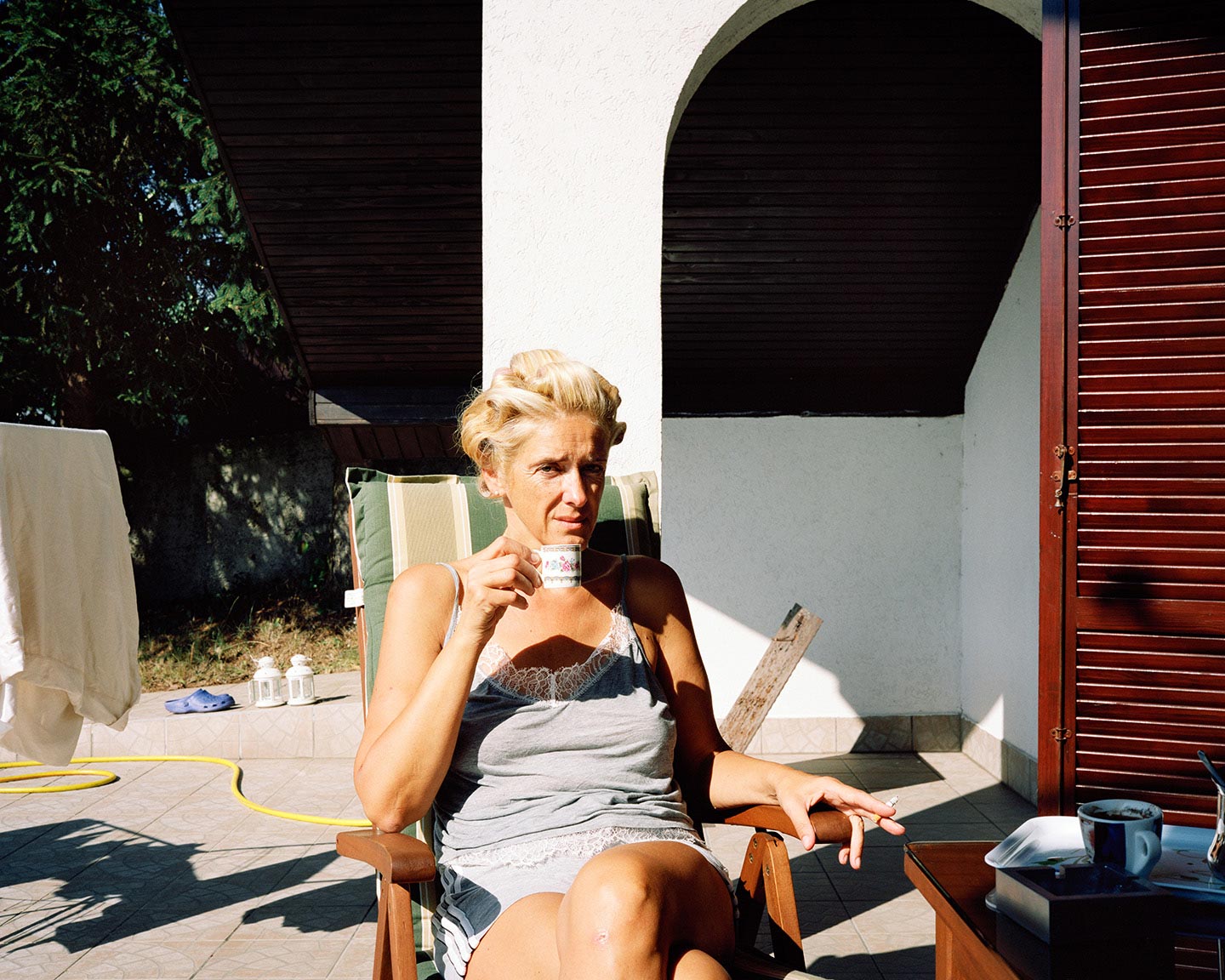 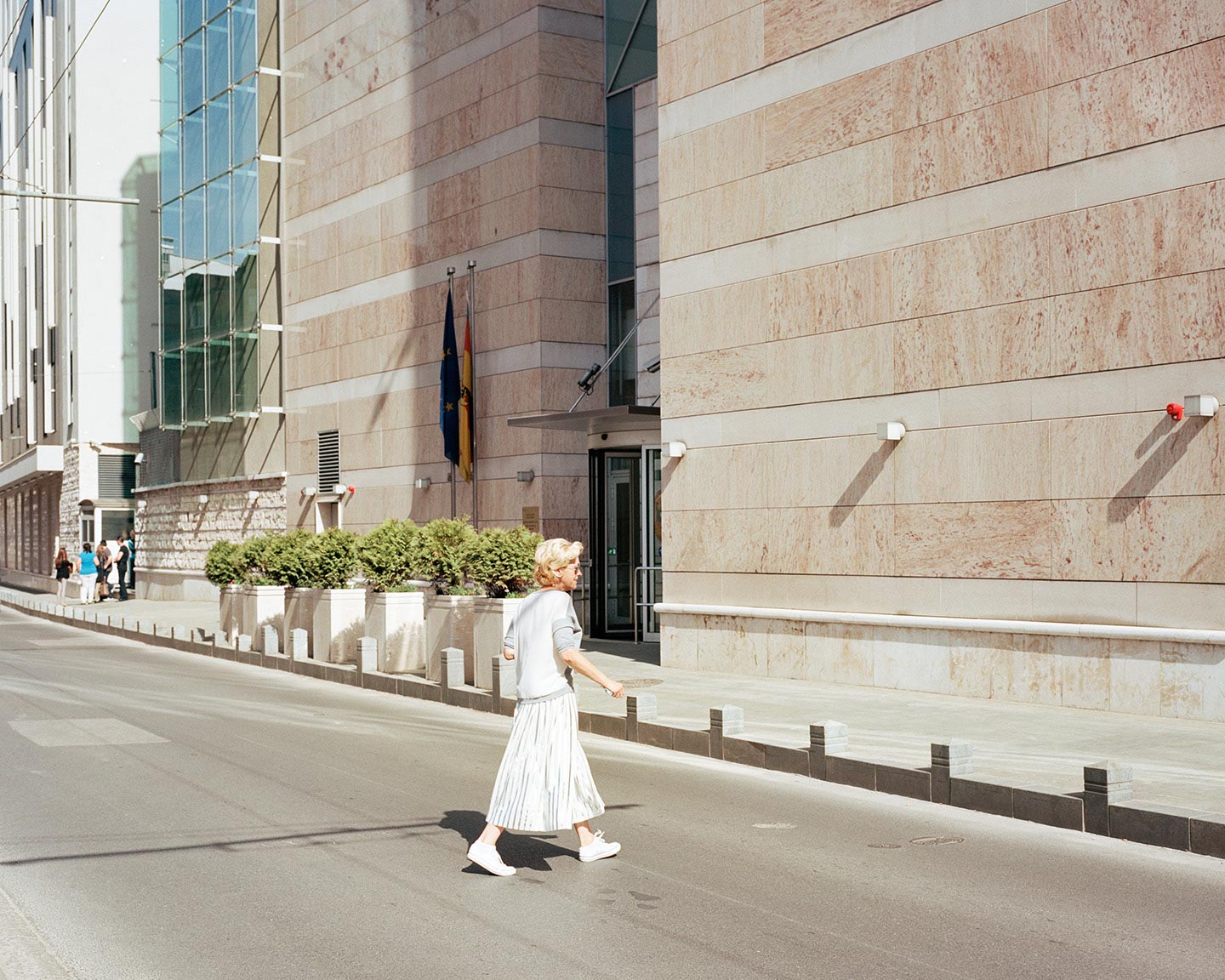 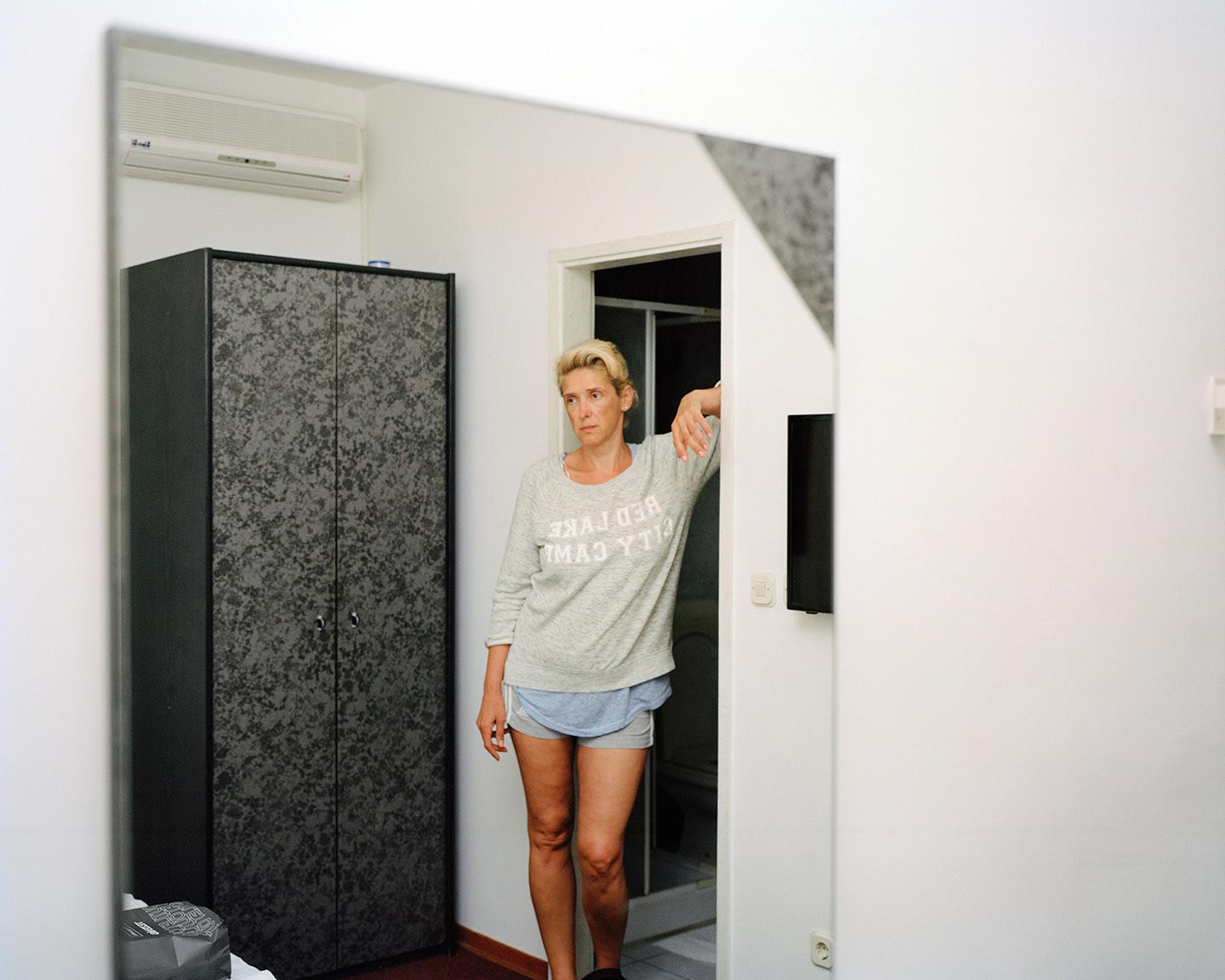 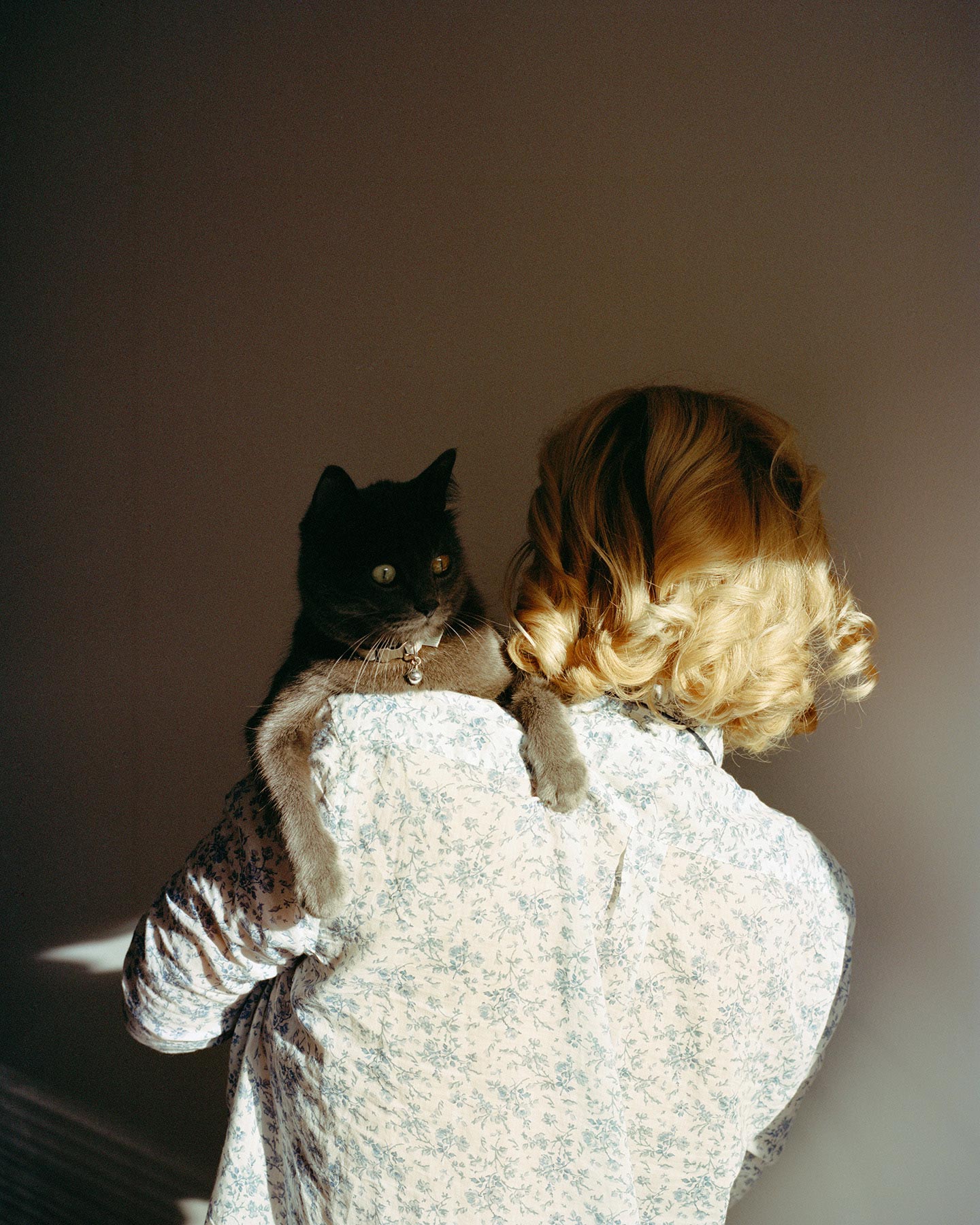 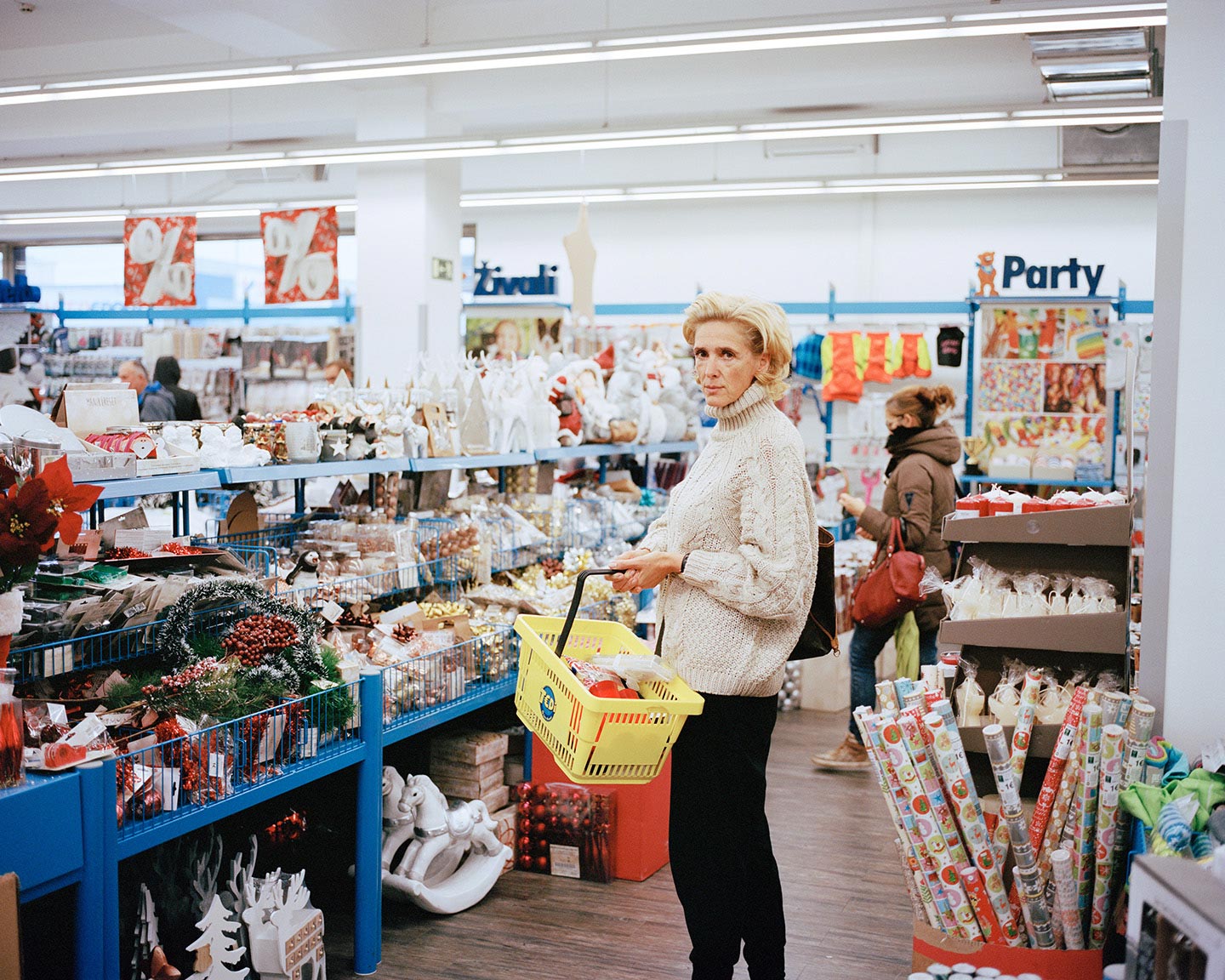 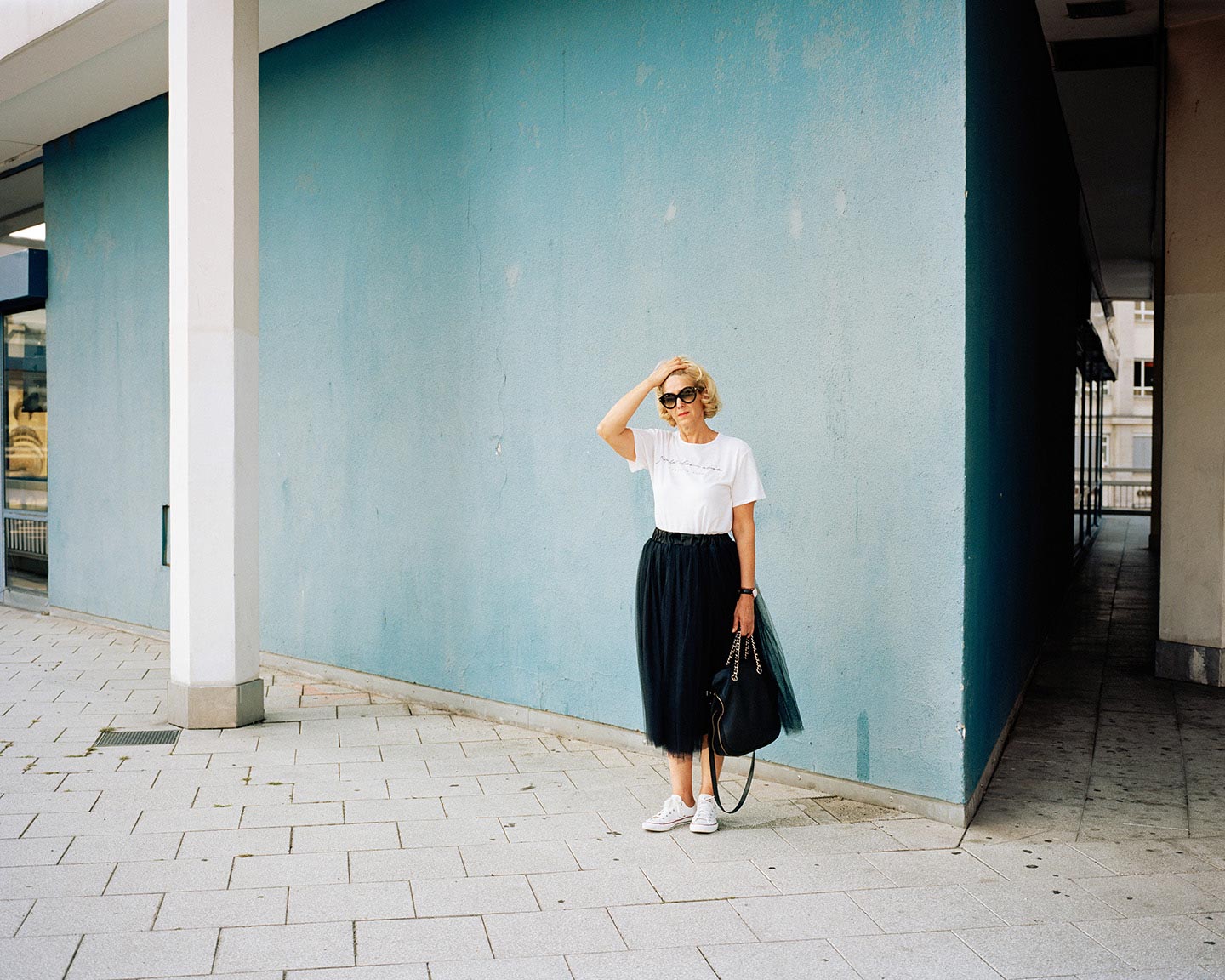 Schöne Bilder Meine Mutter (Gorgeous Pictures of my Mother) by 27 year-old Bosnian photographer Vedad Divović is, exactly as the title suggests, a series of portraits of Vedad’s mother. Vedad started working on this project while studying photography: “My mother lives in Sarajevo, our hometown. Since I moved to Germany six years ago we’ve seen each other only on rare occasions, usually in Sarajevo or somewhere else in Europe. I started taking pictures of her by chance—there was another project I was working on for school that I hadn’t been able to finish, so I took pictures of my mother just to have something to show my professor. I thought those images were a good start though, and could have developed in an important work for me.”

When asked to describe his relationship with his mother, Vedad  replies: “I don’t think I can answer this question, and I don’t know if I want to. I hope my pictures can give an answer. For sure she must trust me a lot, because she allows me to take a picture of her at almost any time, and I know how exhausting I can be when it is about pictures.”

The series’ title, Gorgeous Pictures of My Mother, “is a bit ironic, because my mother doesn’t like all of the pictures I take of her, the main reason being that I also photograph her at moments or in situations where she does not want to be seen by others; but she lets me do it anyway, and I am grateful to her for that. Part of the irony is also in the fact that I would never say that my own pictures are gorgeous. I kept the title in German because I think it sounds better than in English; moreover, the German language is a point of connection between my mother and I.”

Vedad intends to keep working on this series for a long time: “I feel the project has not even started for real yet; it will take a long time before it becomes the huge project I want it to become. My goal is to document how my mother will change over the years, both in her looks and her personality. She’s an interesting, strong but also difficult subject to photograph: it’s challenging to capture the real person behind  her appearance.” He’s not sure what reactions to expect from those who will see his images: “I really don’t know, I didn’t think about it. What do you think when you see Larry Sultan’s Pictures from Home? I see beautiful pictures that tell stories about Sultan’s parents and the place where they lived. I think that is what I would like people to see.”