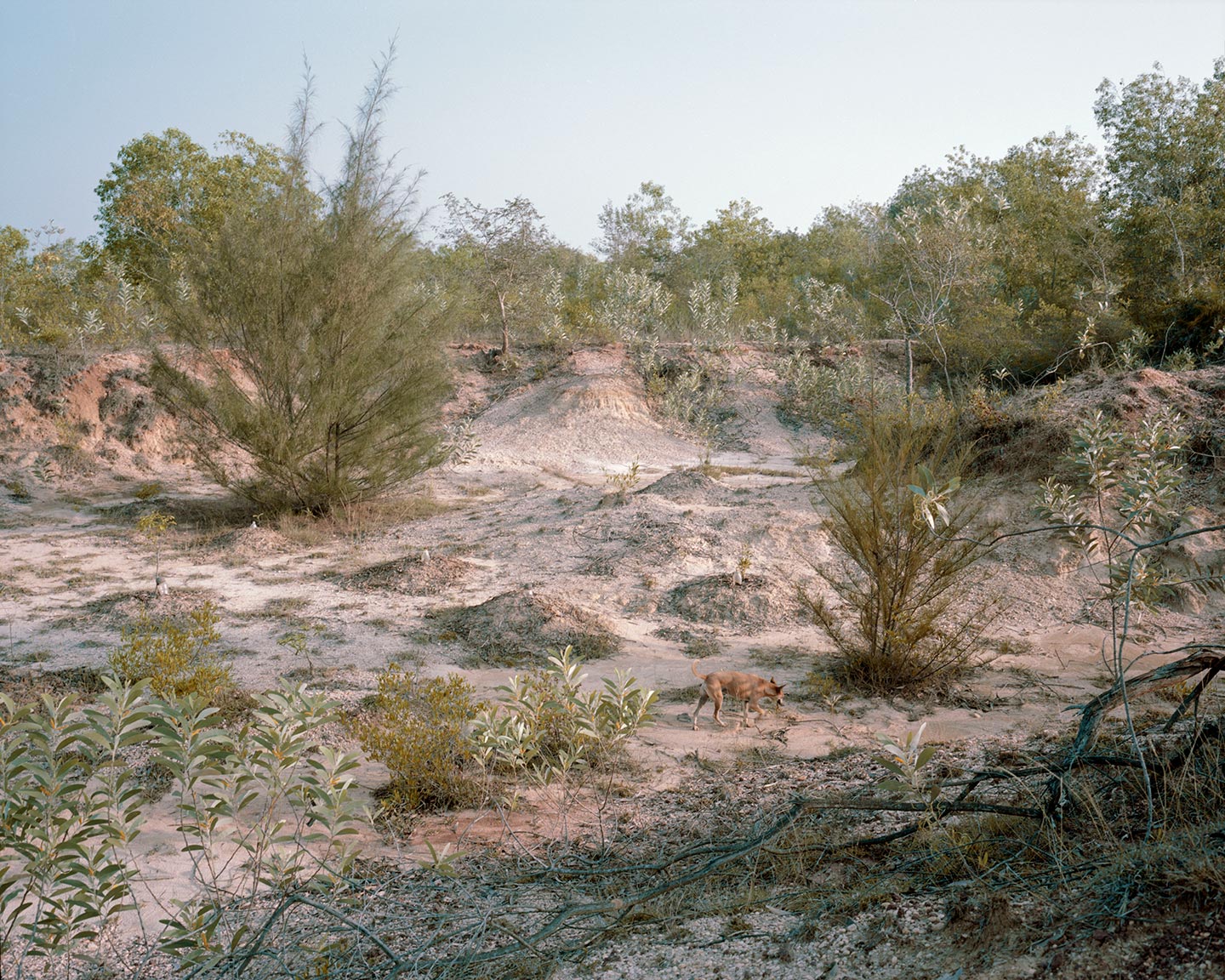 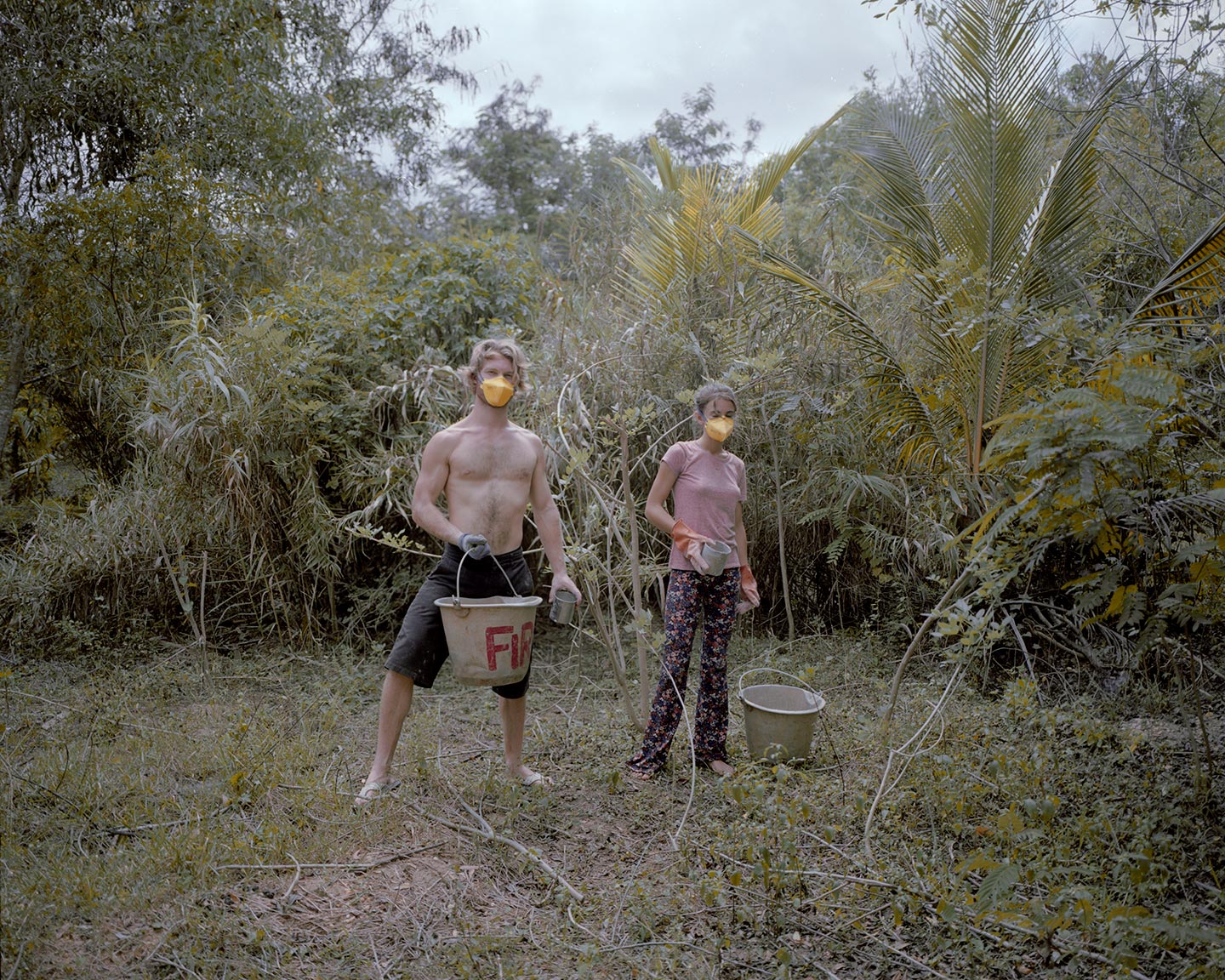 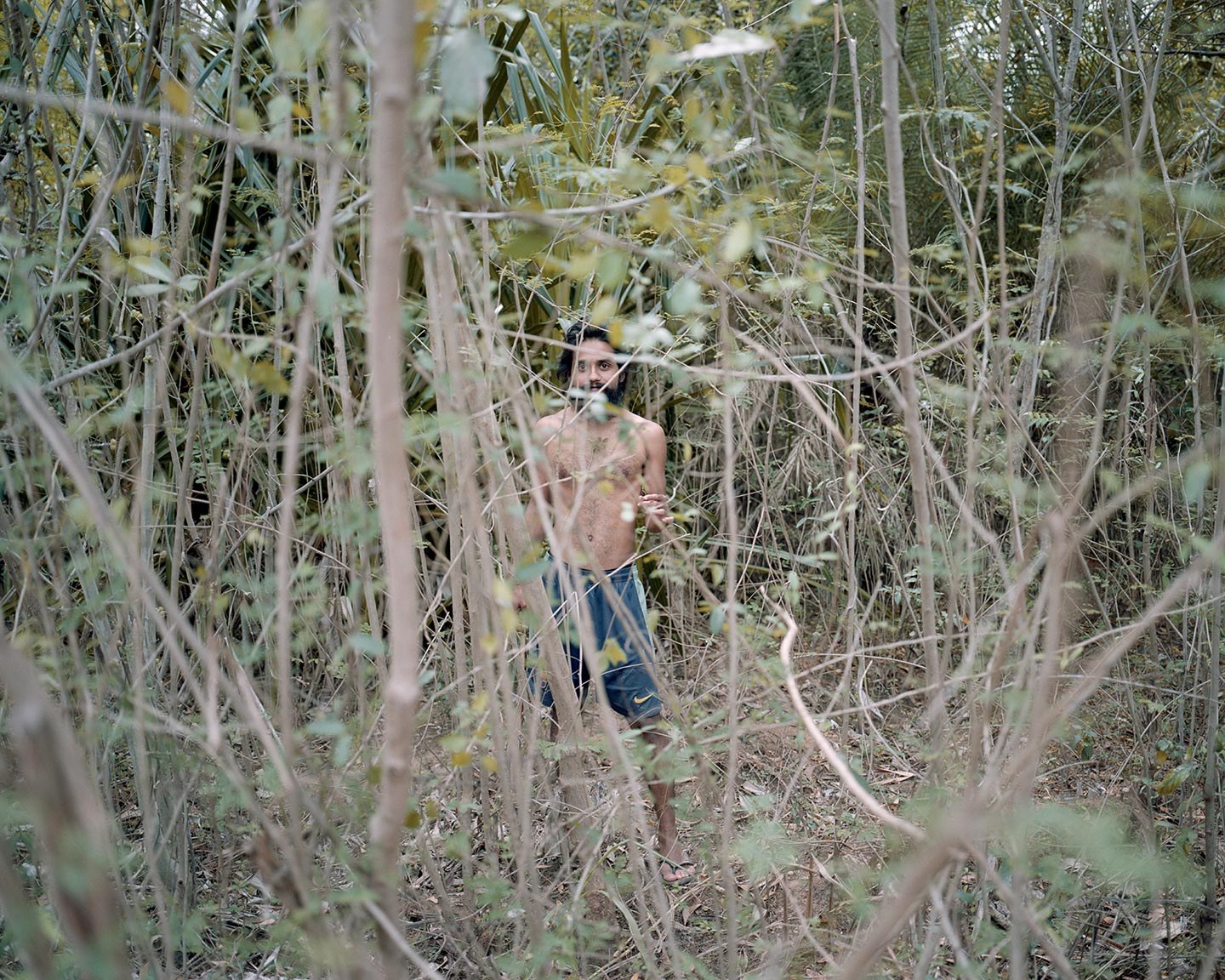 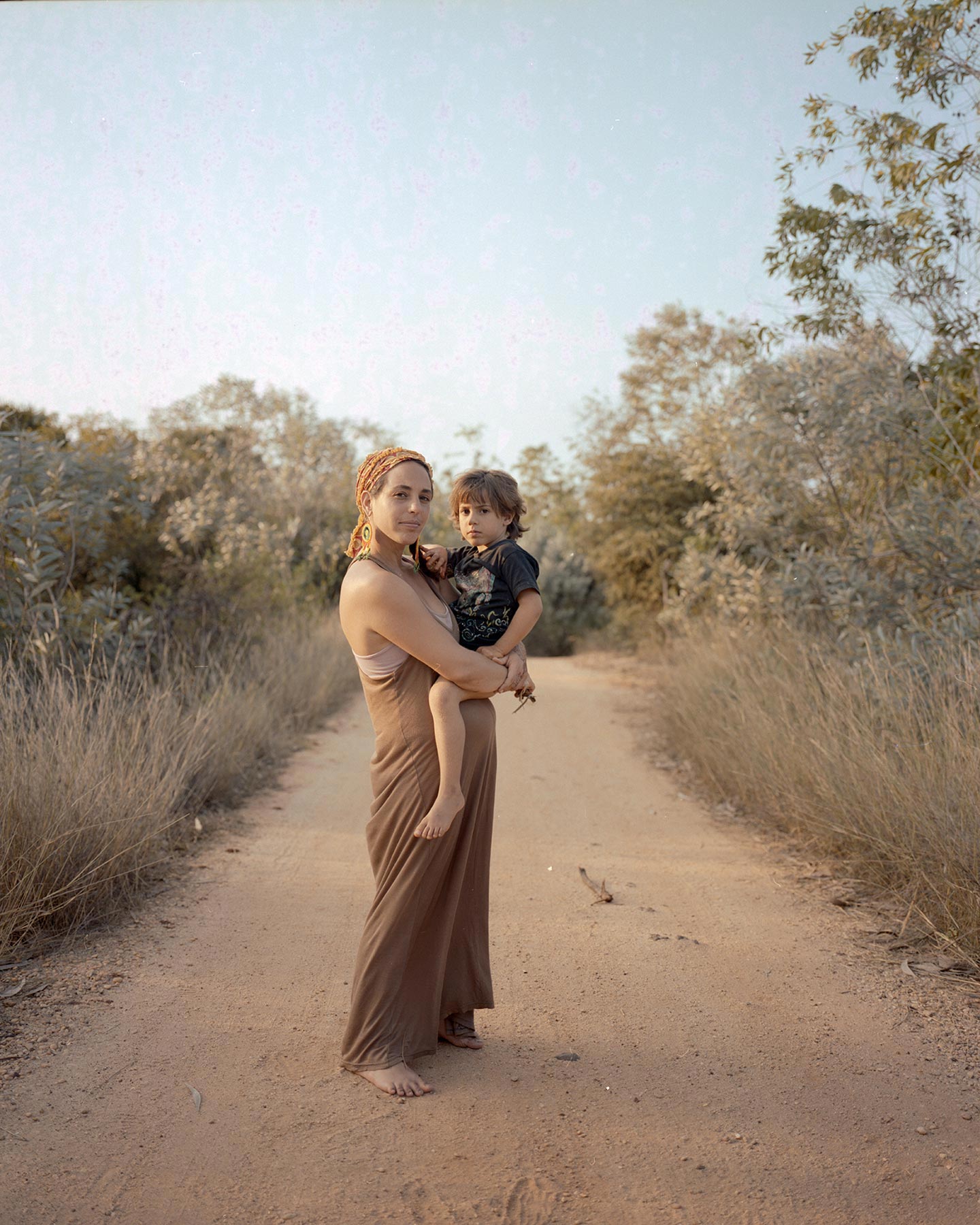 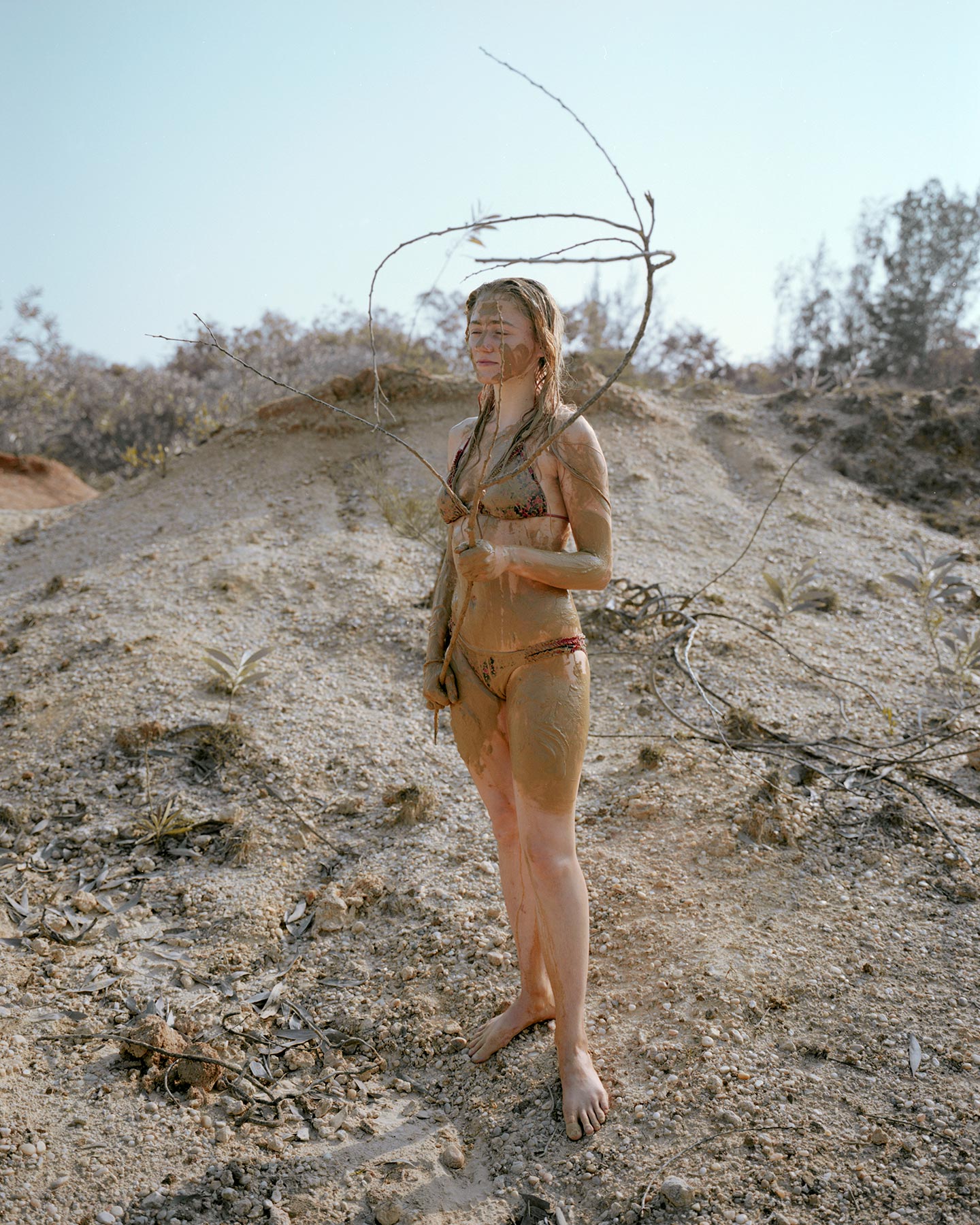 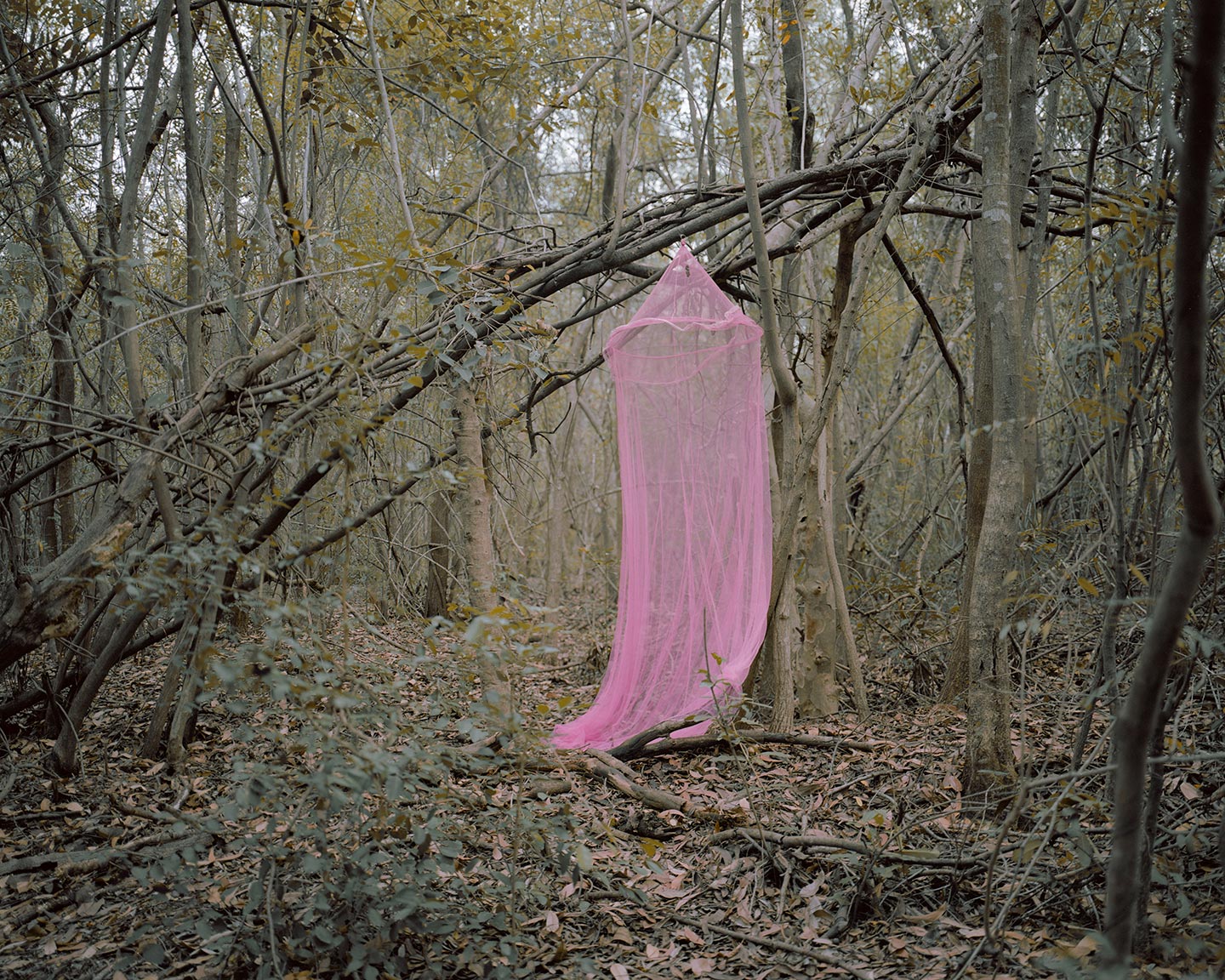 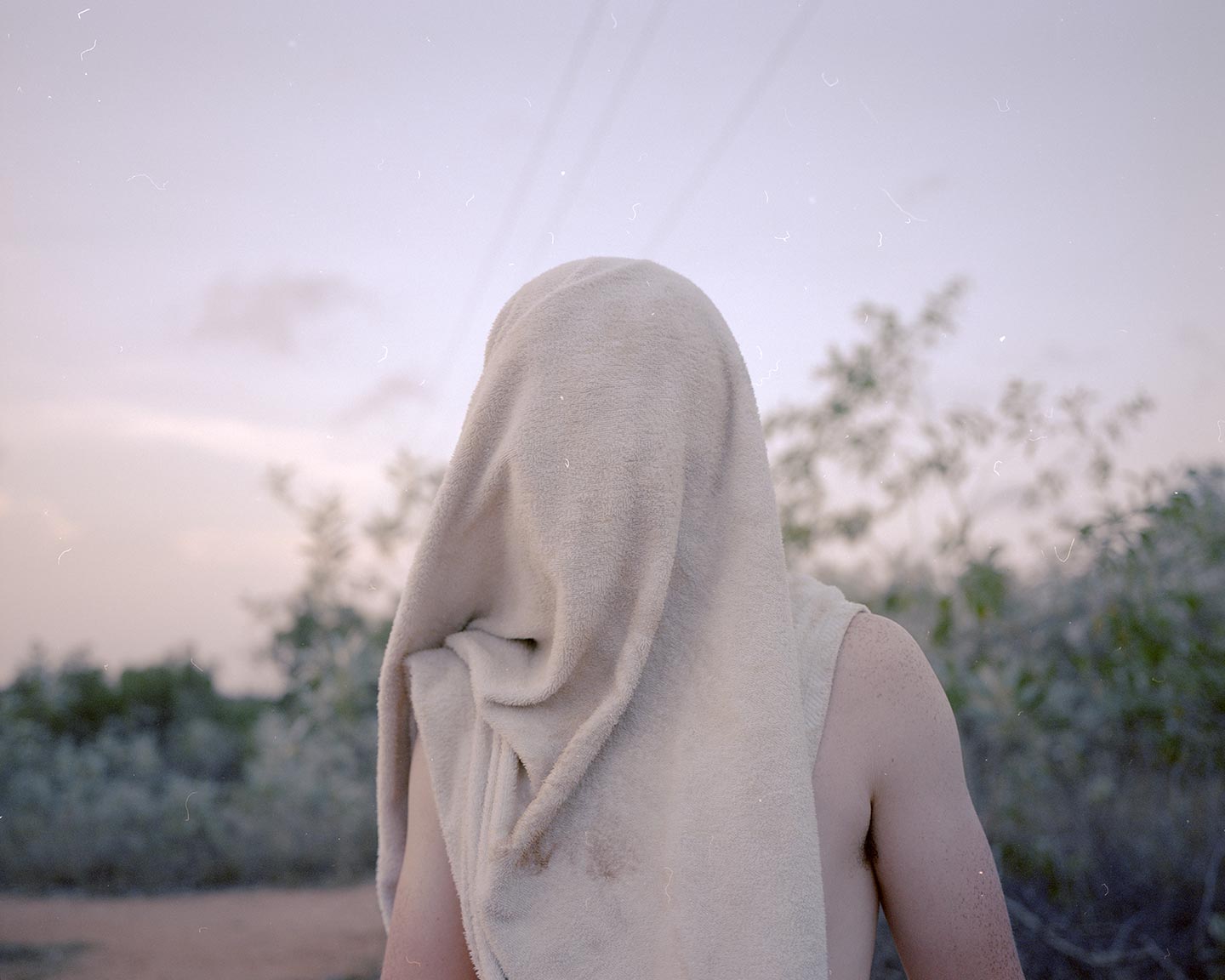 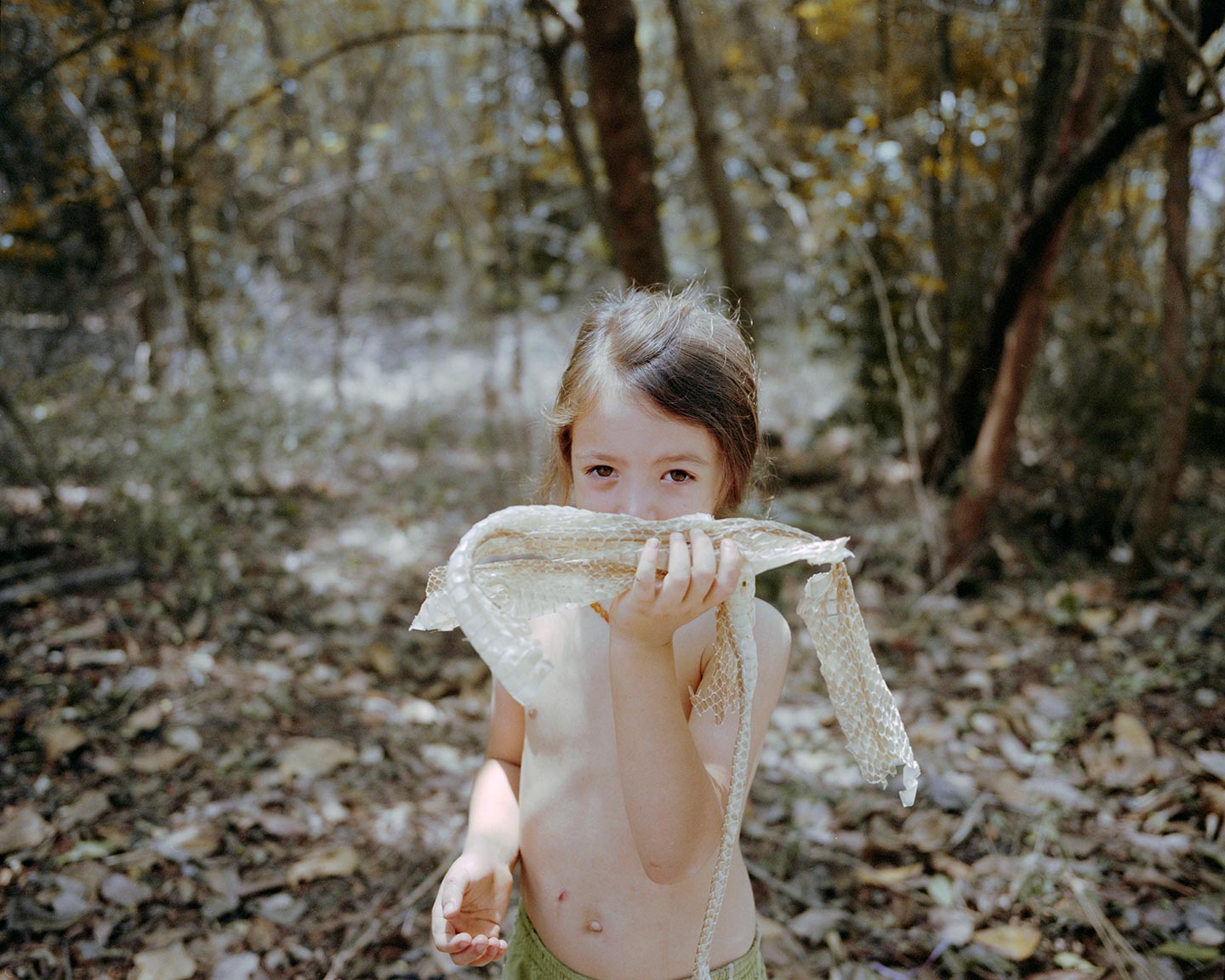 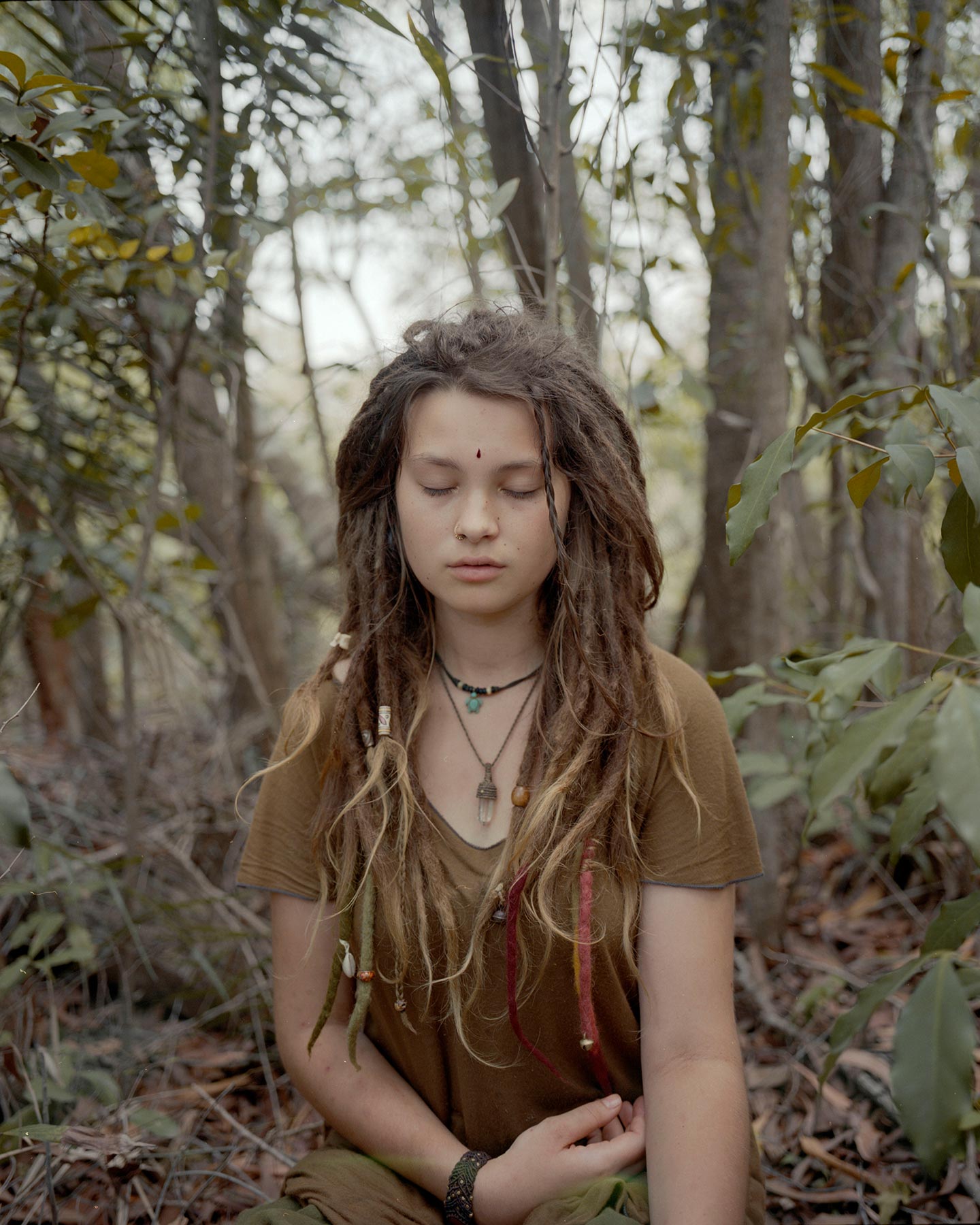 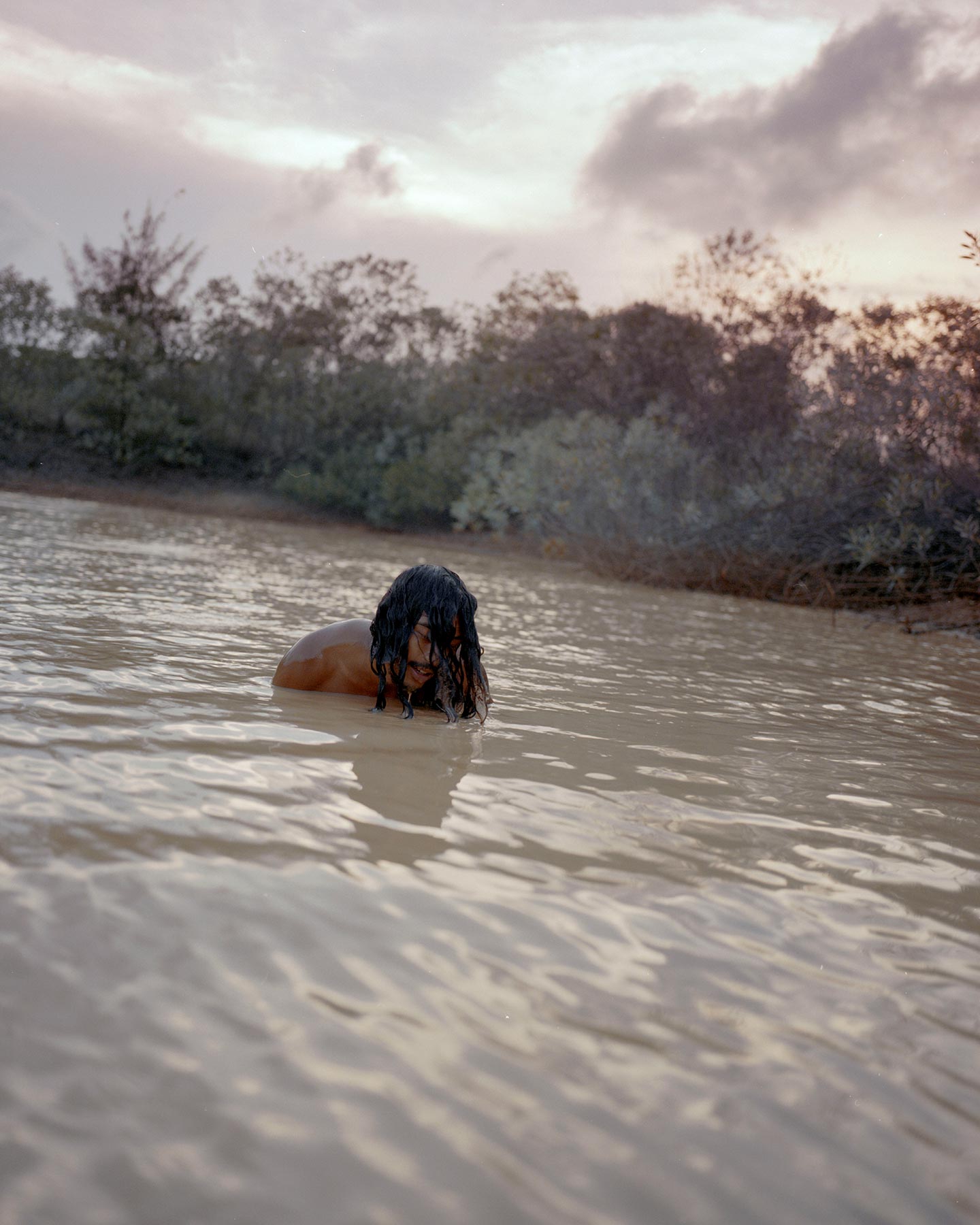 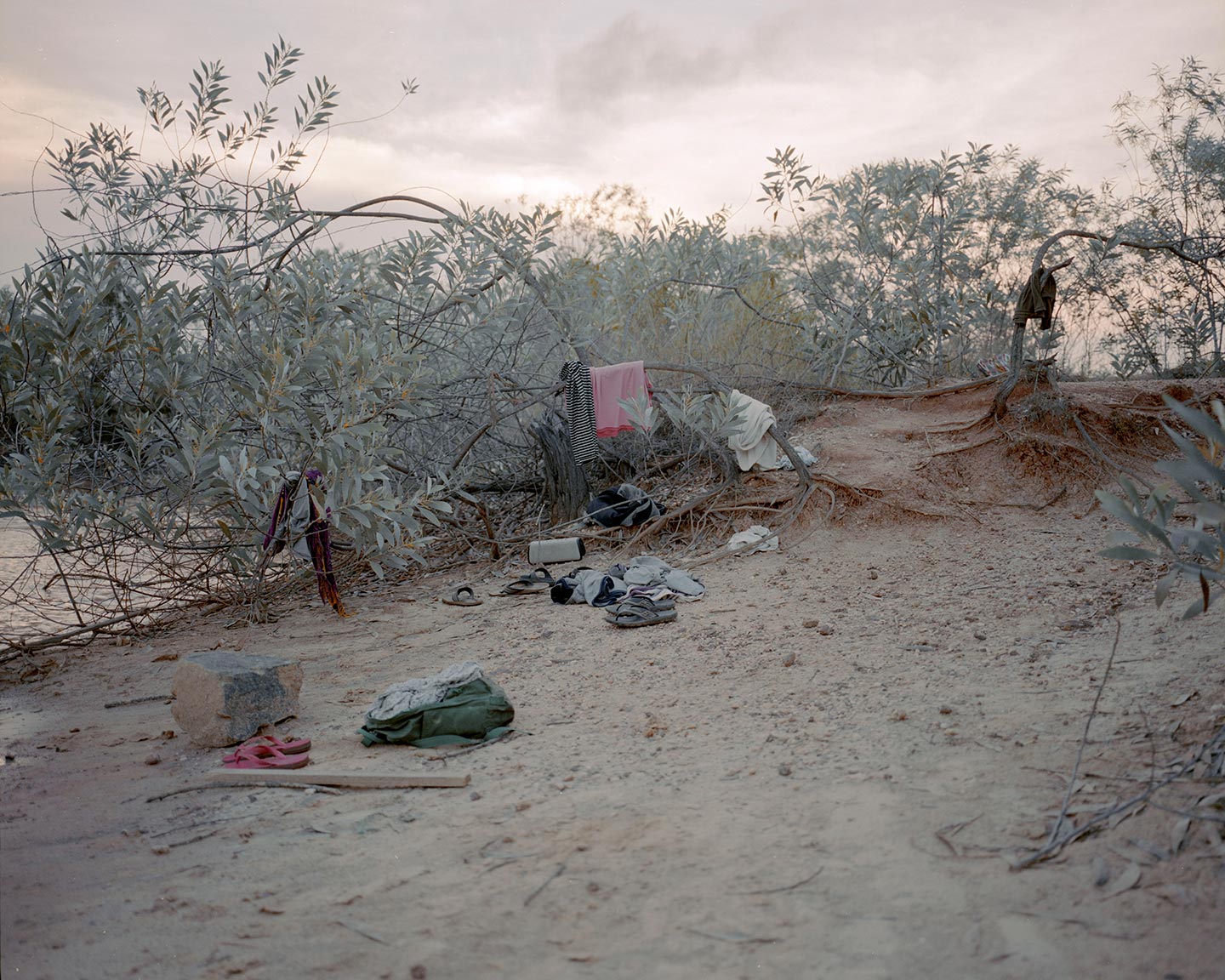 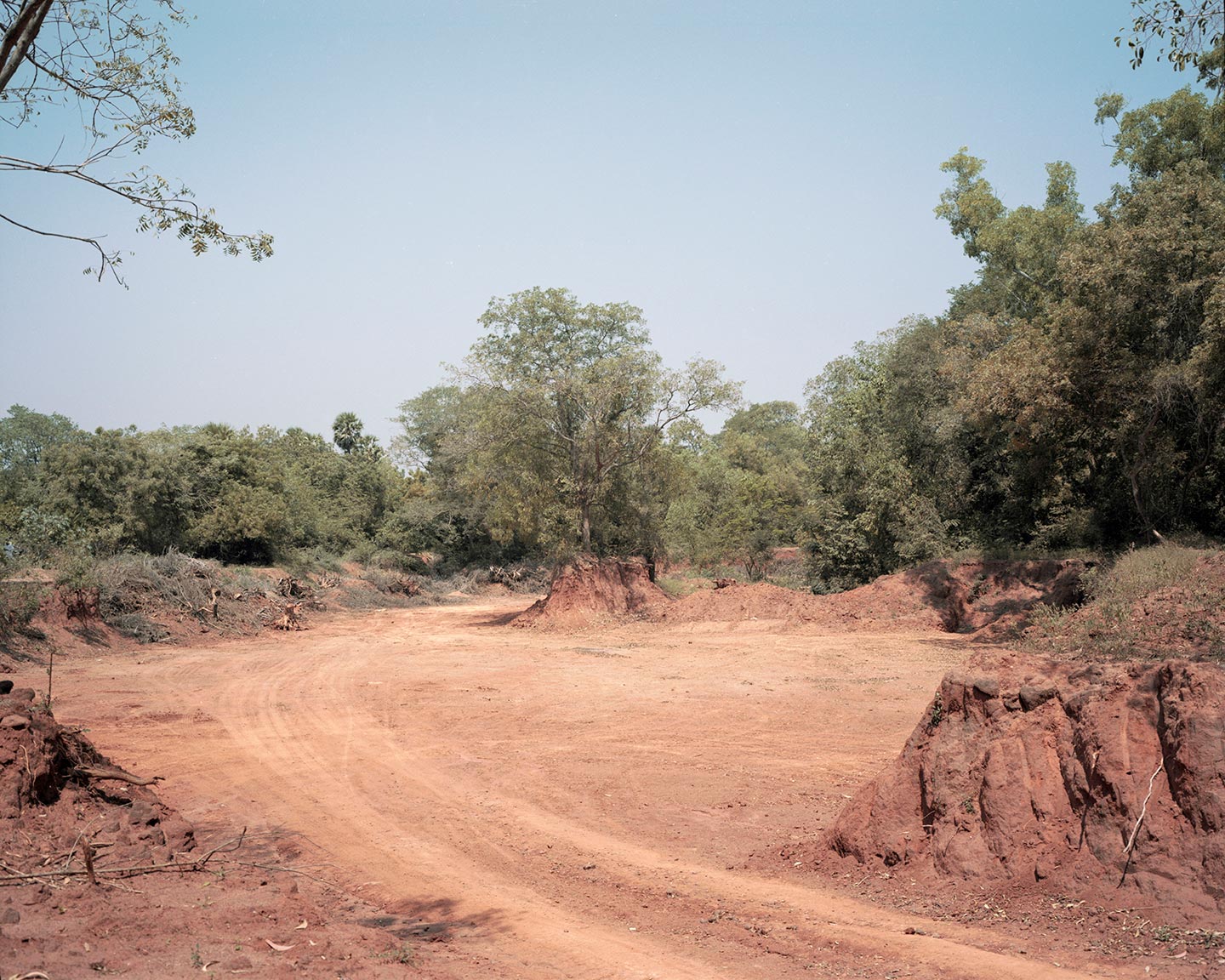 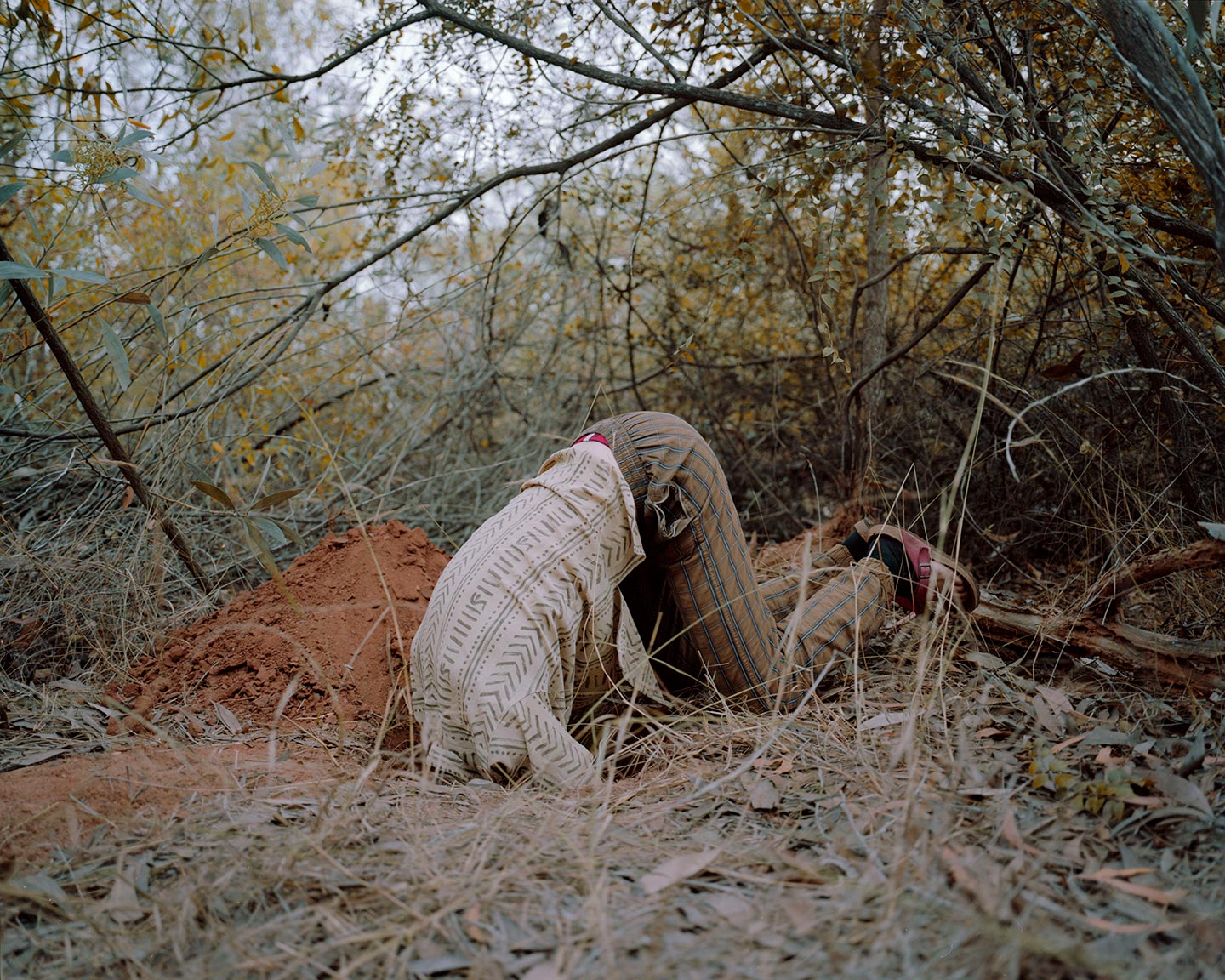 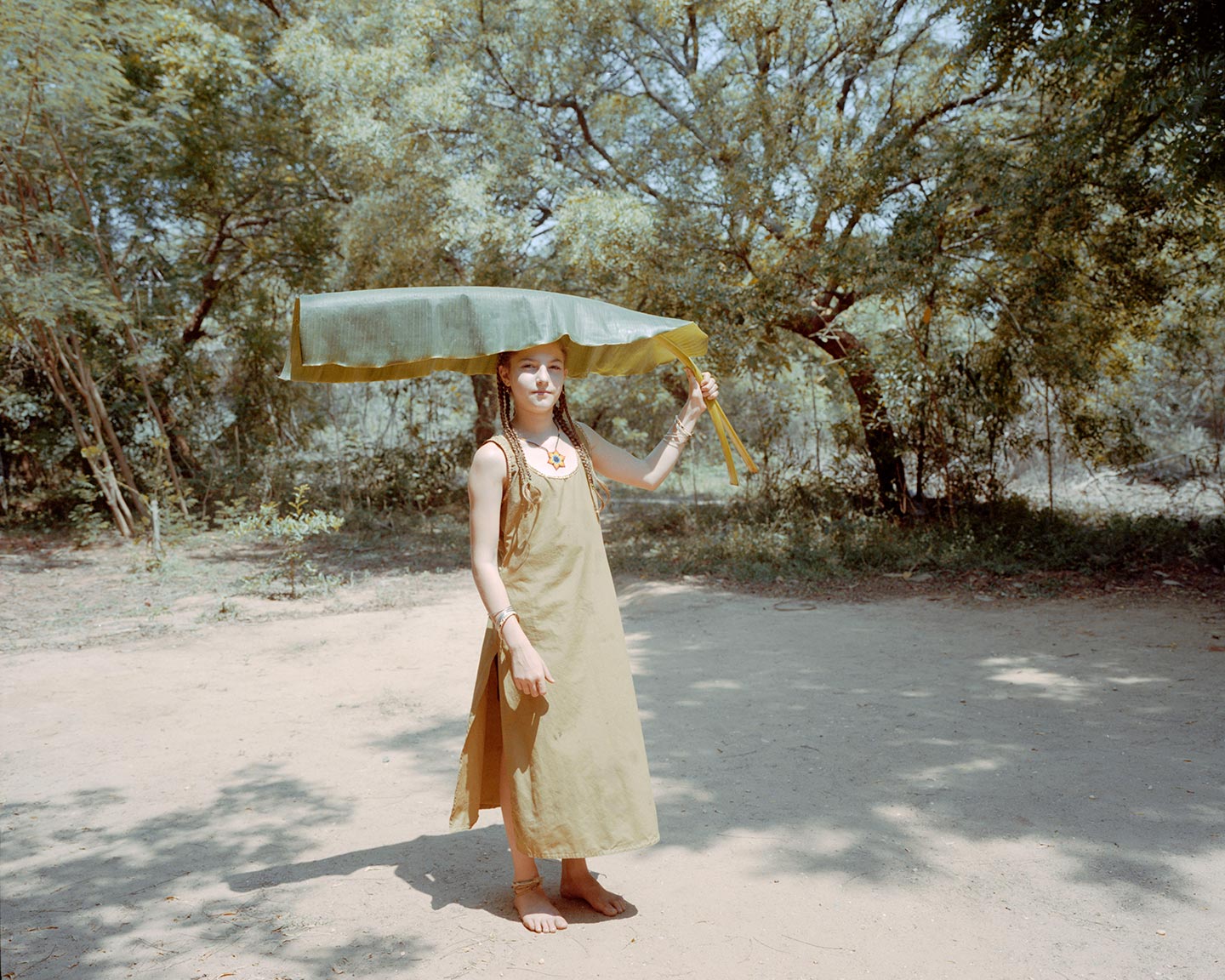 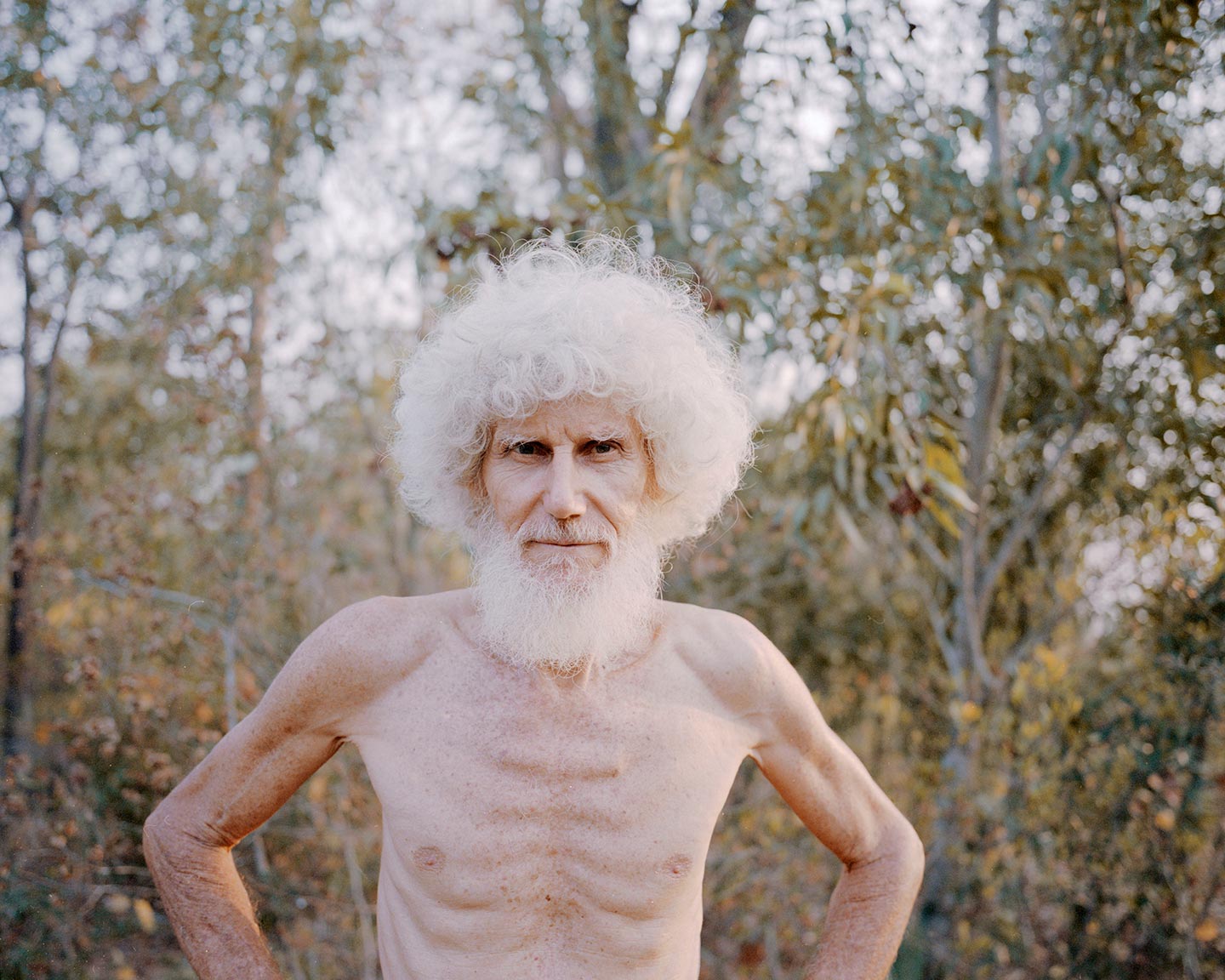 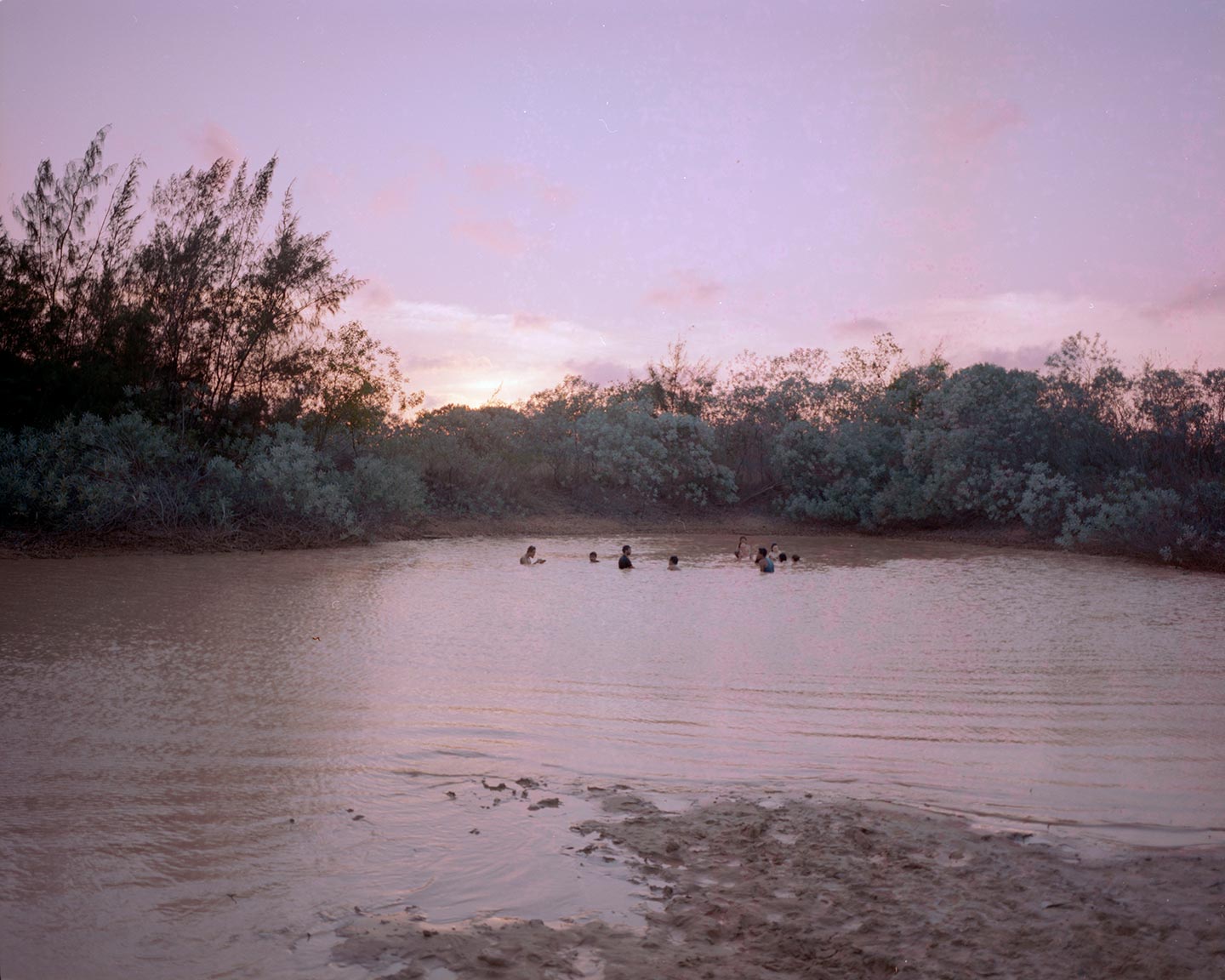 Imagine quitting modern society to settle in the woods with the aim of replanting trees in India‘s dying forests and generally living by strict environmental principles: this is the radical lifestyle choice made by the members of the Sadhana Forest, a community which established itself a few kilometers away from the utopic-like city of Auroville, India. 24 year-old Indian photographer Néha Hirve recently spent two months with them and took lyrical photos that celebrate the back-to-nature spirit of their new lives.

Hello Néha, thank you for this interview. What are your main interests as a photographer?

I’m really interested in alternative communities, groups of people who break away from society in one way or another. That could be because they’re outcasts, or because they lead an untraditional lifestyle. I’m interested in using photography to explore their microcosms.

Please introduce us to Full Shade / Half Sun.

Full Shade / Half Sun is a series that blends documentary and fine art photography about the reforestation-based communities in Tamil Nadu, India. I spent most of 2 months living in a community called Sadhana Forest, which is an experiment in all sorts of alternative lifestyle choices and conscious living.

How many people belong to the community you photographed for Full Shade / Half Sun, and how do they live in the forest?

The number of members depends on the season. Some people live there on a long-term base, others come and go as they please. When the weather is hot and dry, it can drop to just 30 or so. During the monsoon season, the community grows.

They have certain core values that they try and live by, like unschooling, vegansim, and non-violence. They have built huts in the forest and use only solar power. They do a lot of work to keep the community running and to replant and take care of the forest.

How did you find out about this community, and what impressed you to the point that you decided to make it the subject of your work?

I was actually planning to do a story on Auroville, which is a much larger community founded in the 1960s and based on the ideal of human unity. Once I got there, I found it was very complex and overwhelming—much too large a project to undertake in 2 months. While I was there, however, I quickly stumbled upon the nearby Sadhana Forest. During my first visit, I remember seeing in the distance a woman with long curly hair, tossing her child up and down in the forest. There was so much magic in that scene that I knew I had to do a project there.

Can you talk a bit about your approach to Full Shade / Half Sun, photographically speaking? What did you want your images to capture?

I wanted to create a sense of magic and otherworldliness in the photos. Working with film makes my process quite slow: I take more time to compose my images and to think about portraits. I wasn’t so interested in making a reportage about how their daily life is like (although that’s a story in its own right); instead, in my final selection, I emphazised a more philosophical approach, using metaphors and symbols for the relationship between humans and the forest.

Why did you choose Full Shade / Half Sun as a title?

A lot of the work that the community does has to do with reforesting the indigenous species of trees. Depending on the current health of the forest in any given patch of land, different types of trees can be planted. Some grow best in full sun, some need to be completely in the shadows, others need some shade, some of the time. It’s an insider phrase I heard quite often and it had just enough quirkiness to work as a title.

Did you have any specific references or sources of inspiration in mind while working on Full Shade / Half Sun?

Alec Soth’s Broken Manual was my main influence as I set out to work on this project. I carried around a set of his postcards with me while I was working, and showed them to my subjects. Since they couldn’t see the pictures (I shot mainly on film), seeing what I was going for helped them to trust my intentions. As I spent more time on location, my inspirations changed and expanded, and the project grew organically.

How do you hope viewers react to Full Shade / Half Sun, ideally?

I hope that they’re transported into a magical and fantastical world that they hadn’t dreamed of before, or didn’t know existed. I hope they’re inspired to go to this place, to find other places like it, to build their own small paradise on earth where they can live a truer version of themselves.

I’ve been mostly influenced by other photographers, but I have a background in film, so cinema has also been a big influence in terms of just teaching me how to look at color and light. The other main influence is literature, mainly short stories and poems.