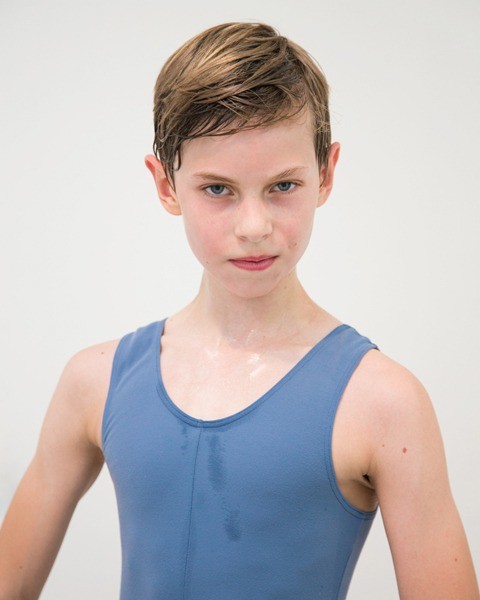 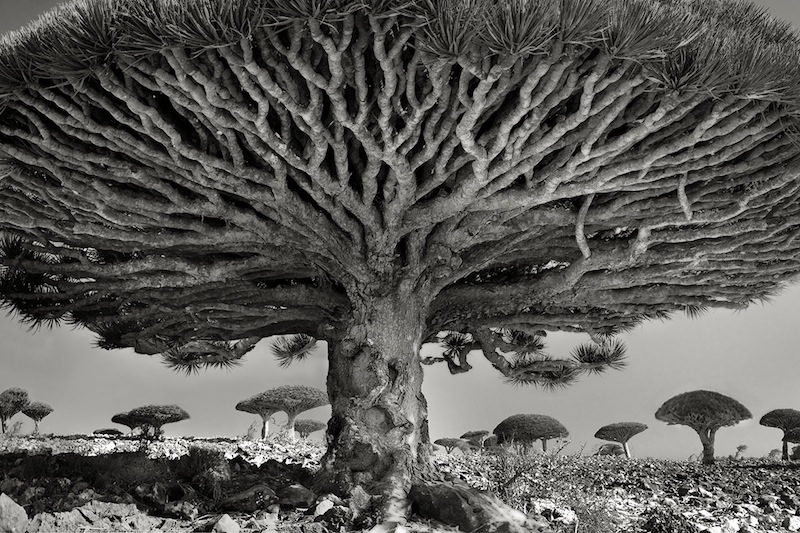 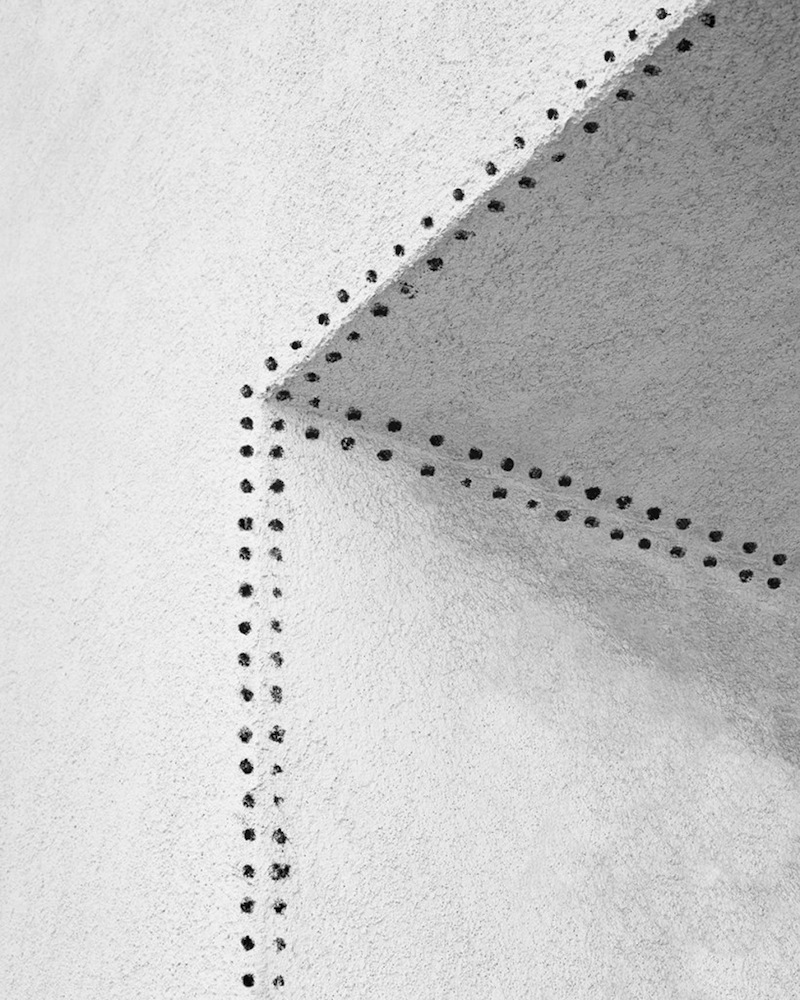 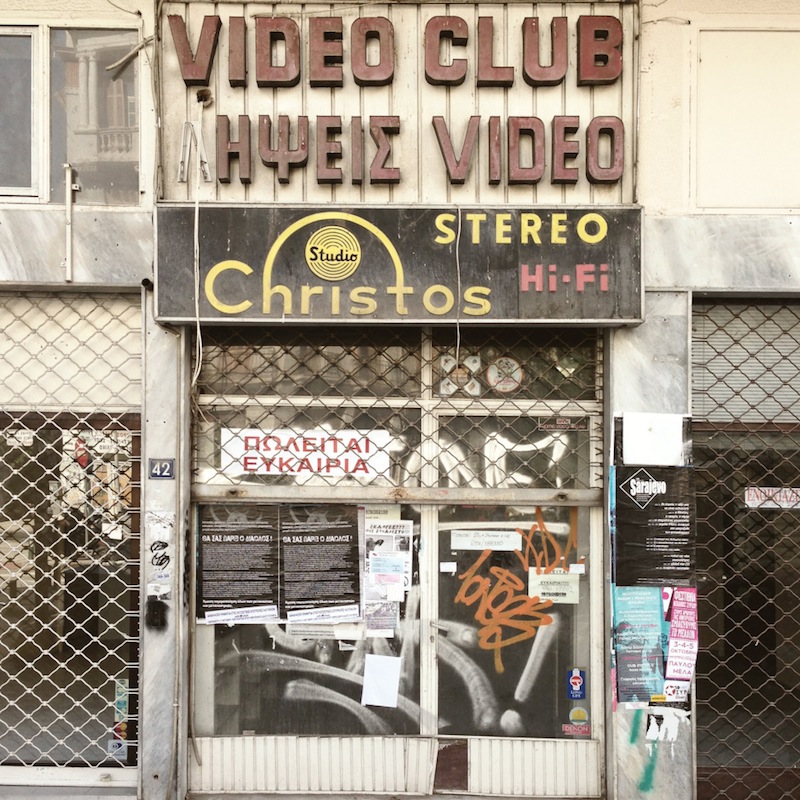 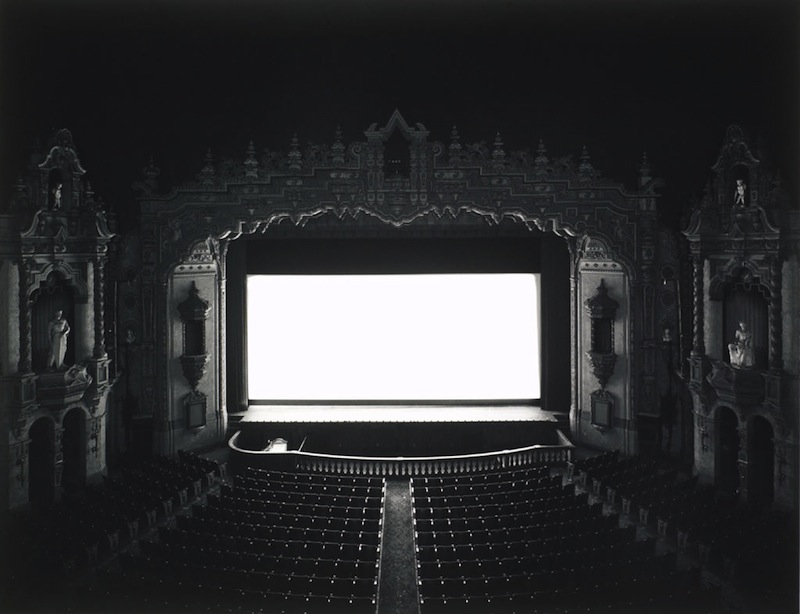 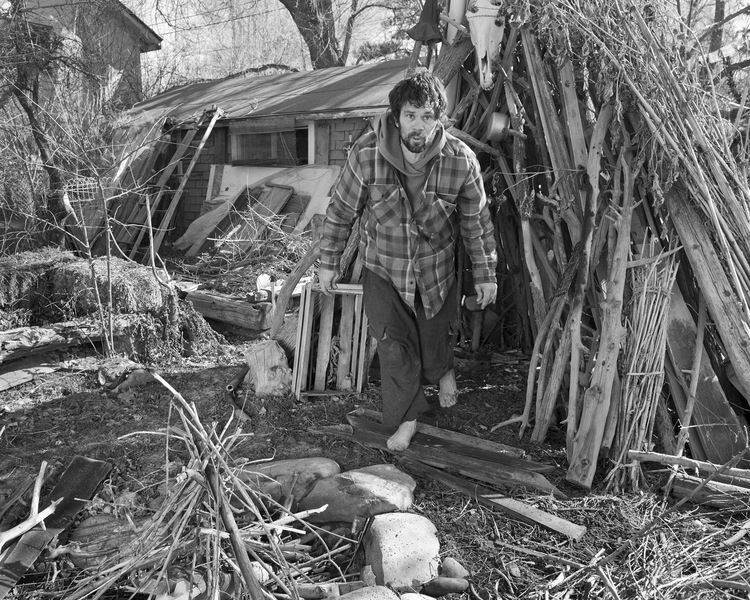 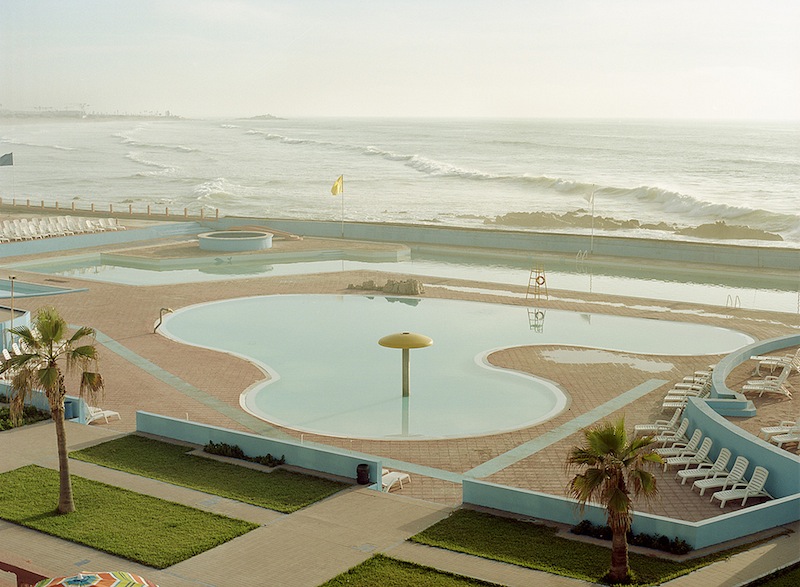 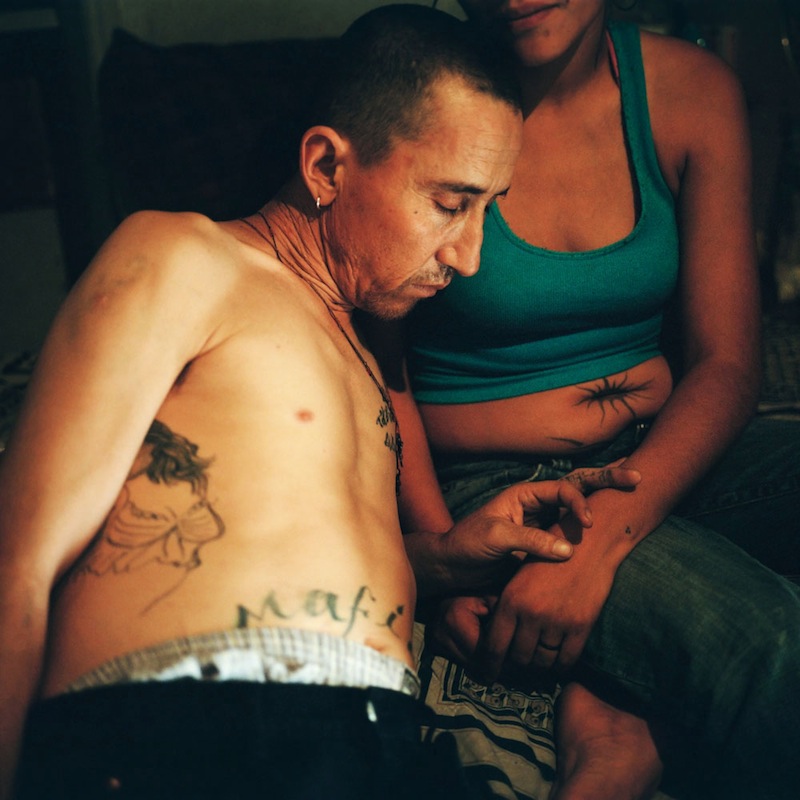 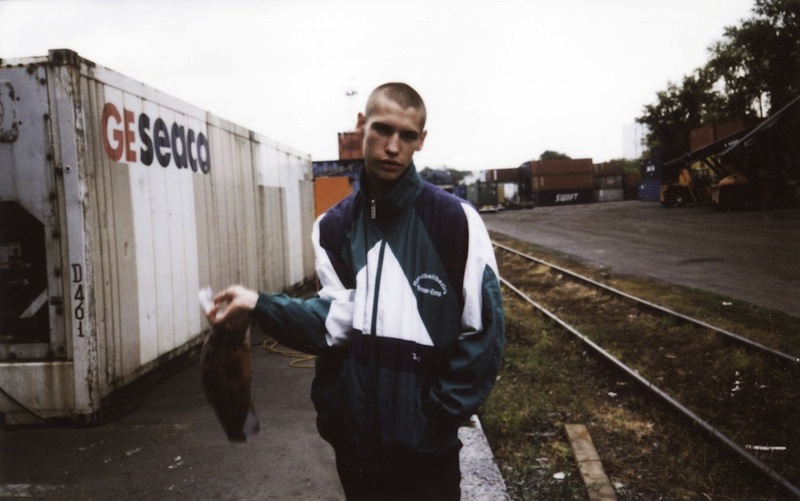 Every week, we select ten of our favorite links to photographic series published on the web over the previous seven days. We call it #fotoweb.

Best-known for his seascapes, master of Japanese photography Hiroshi Sugimoto has also shot a series of movie theaters using only the available light from the screen and long exposures. Via Juxtapoz.

Where the River Bends

Only divided by a bridge, the cities of Juaréz, Mexico and El Paso, Texas are however very different. Great photos from one side and the other of the US Southern border by Scott Dalton. Via Lenscratch.

The Most Ancient and Magnificent Trees from Around the World

Some of the trees photographed by Beth Moon are no less than 1,5000 years old. Via Wired.

A long and quite unique photo essay by Sonya Kydeeva about being a teenage boy in modern Russia. Via Dazed.

As Alexis Tsipras and his Syriza party marched towards sweeping the elections in Greece, photographer Georgios Makkas has been photographing the shopfronts of small businesses that had to close due to the country’s profound economic crisis. Via The British Journal of Photography.

Beautiful low-contrast black&white images by Kristine Potter about men living in the wild of the American West mountains. Via The Heavy Collective.

Hurray for Weegee! Via Slate.

Formalist, mundane, black&white, awesome: photography by Curtis Hamilton. Via YET.

Could Isaac Newton’s principles of dynamics be used to explain why different societies develop at different rates? Photographs by Marek Wykowky. Via Thisispaper.

And these are updates from last week on Fotografia Magazine: