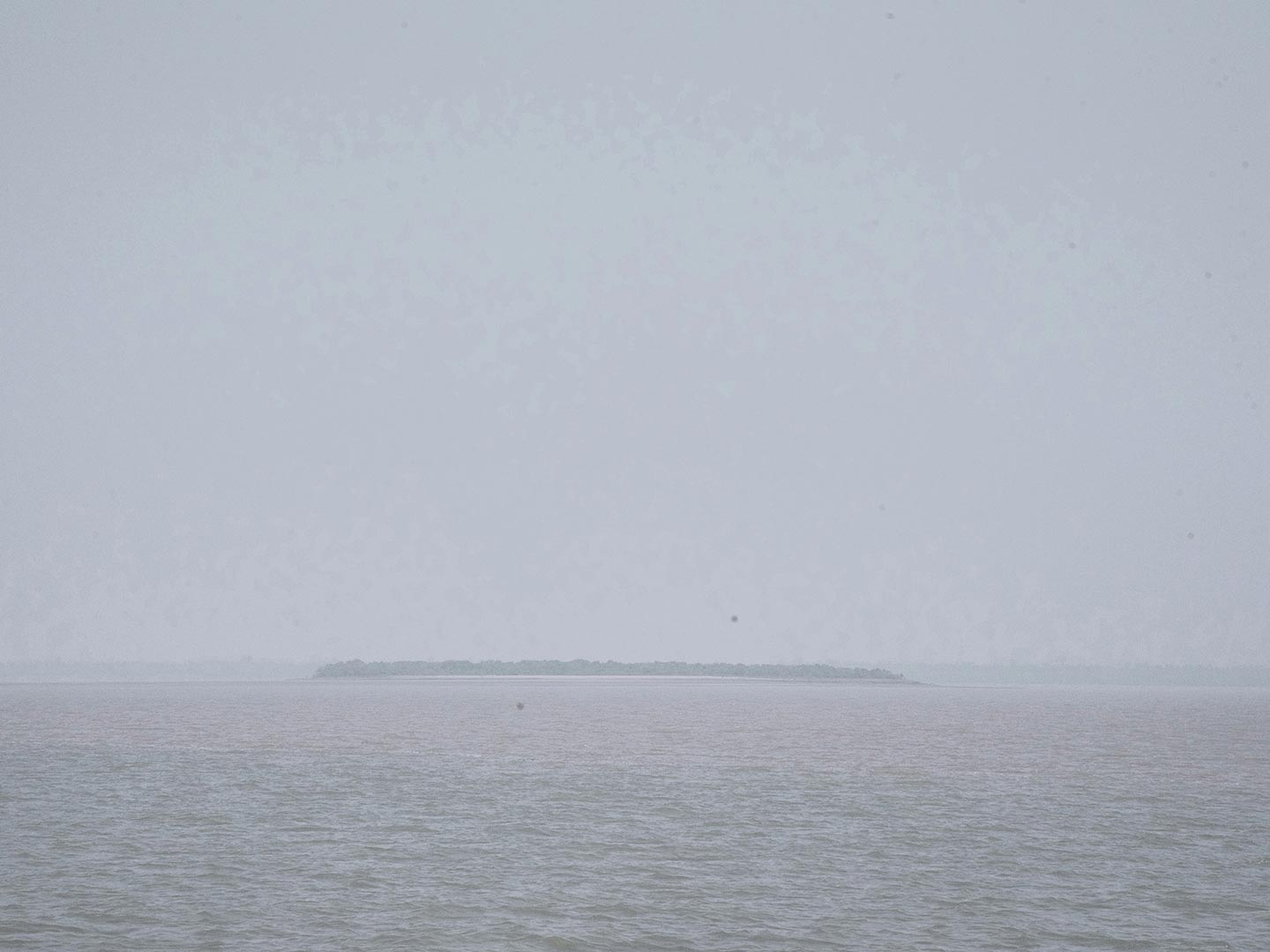 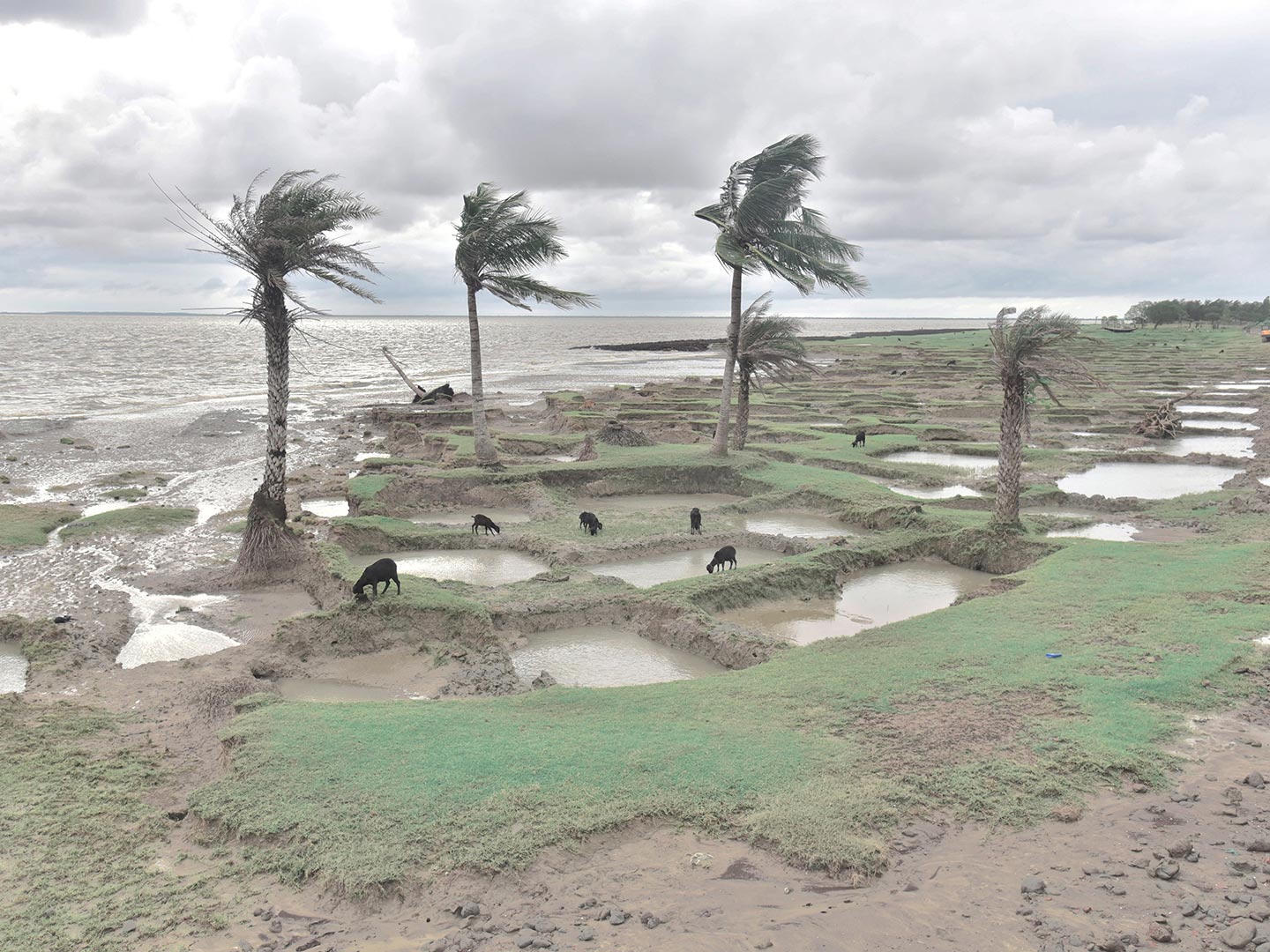 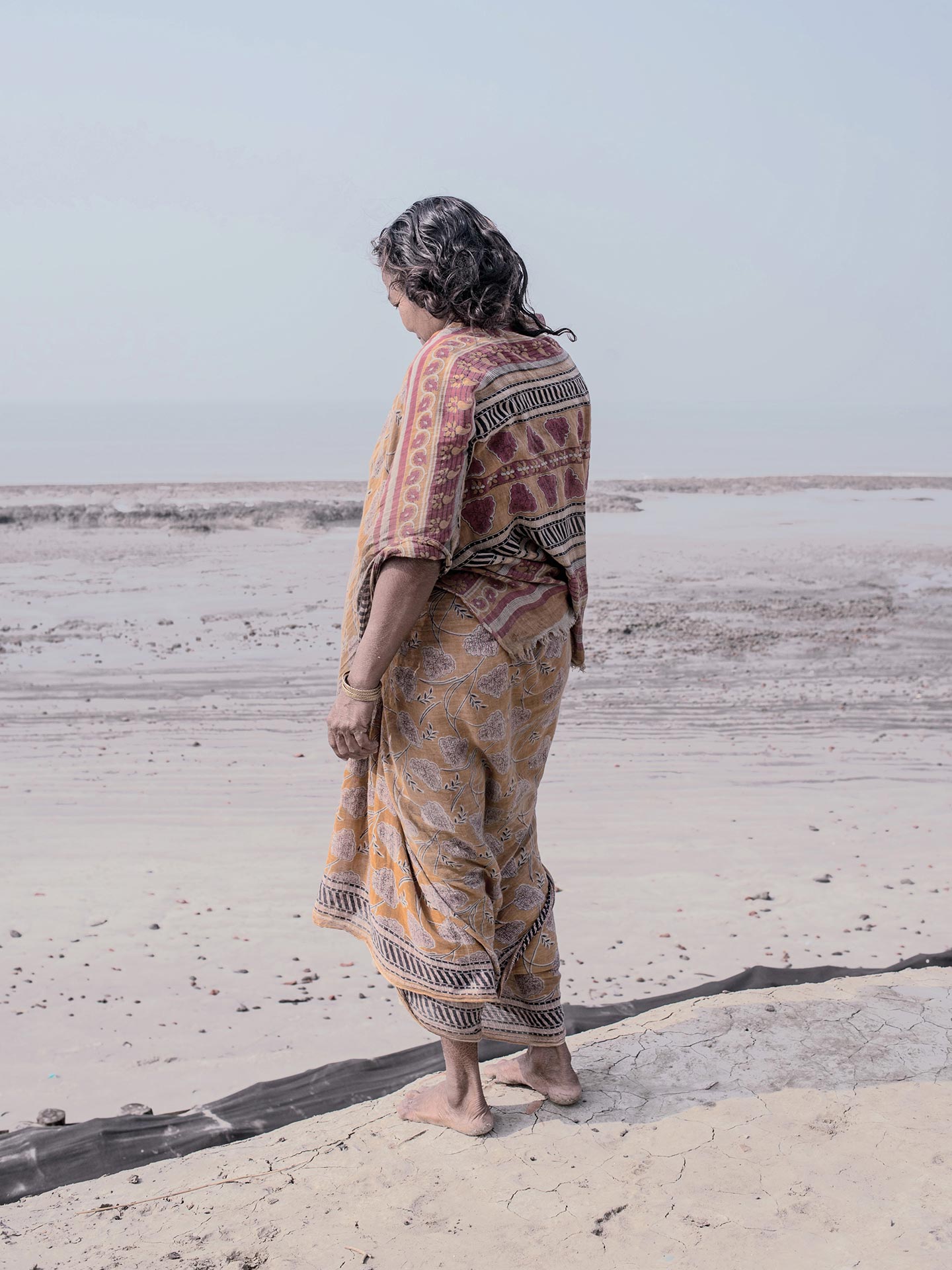 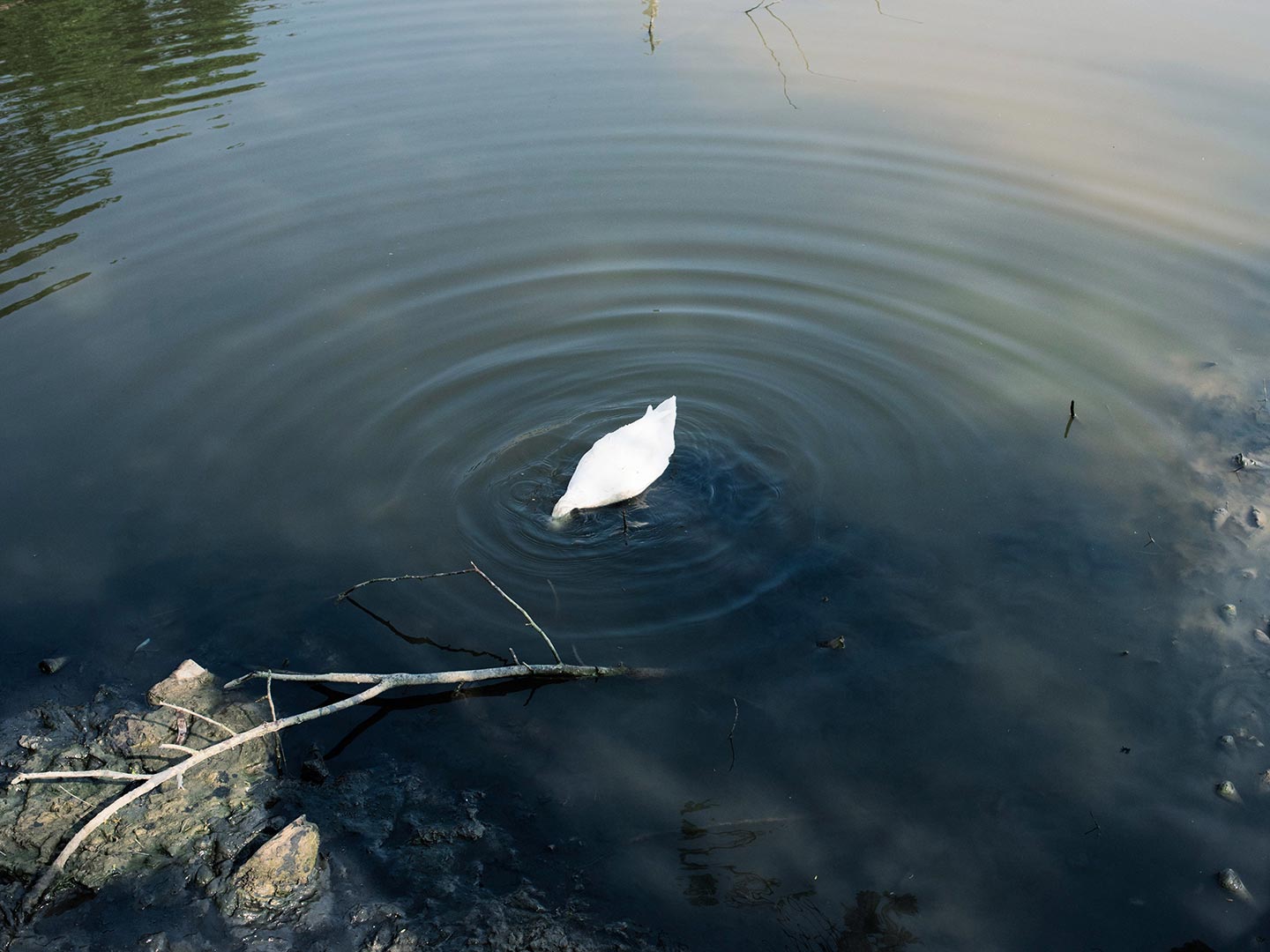 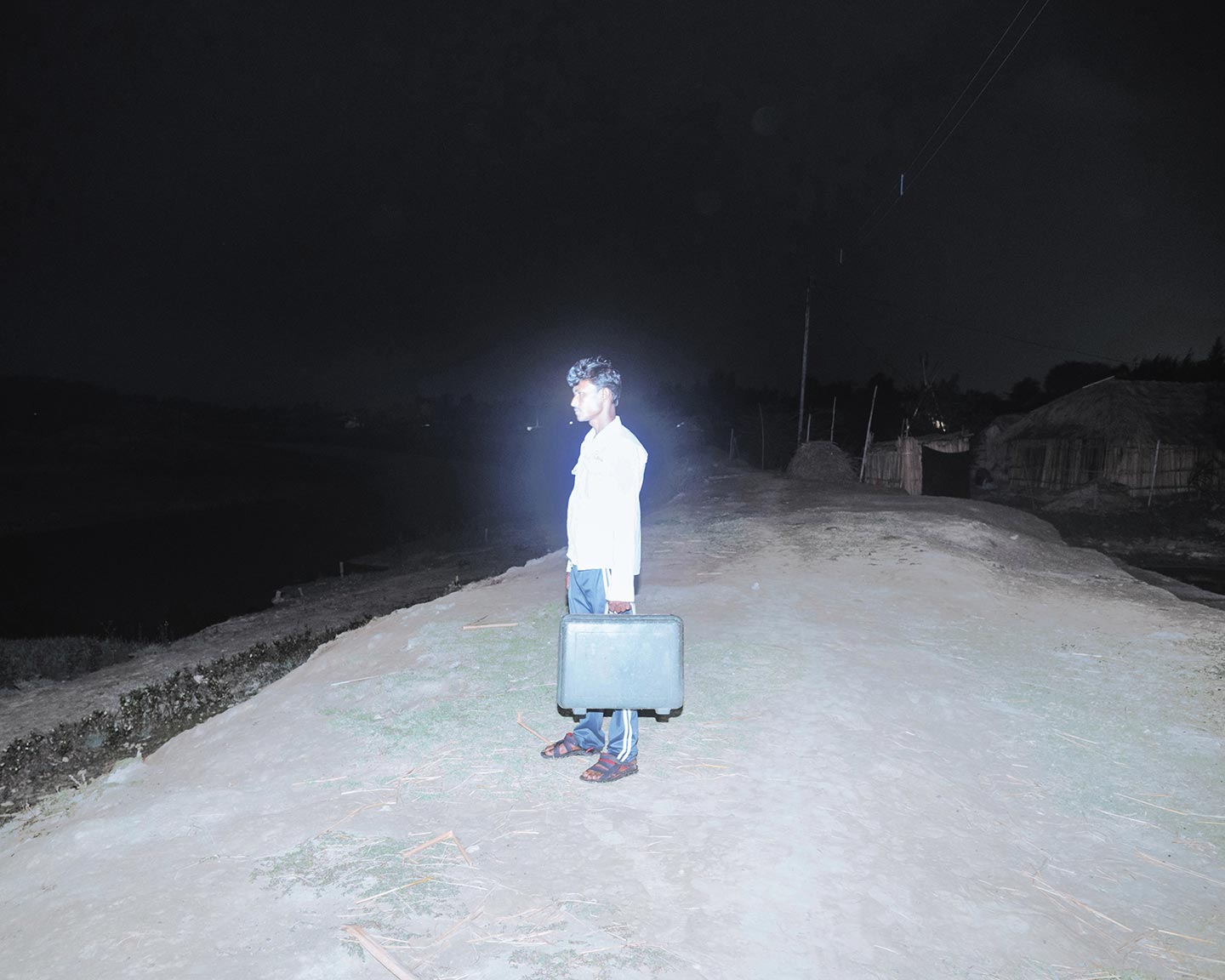 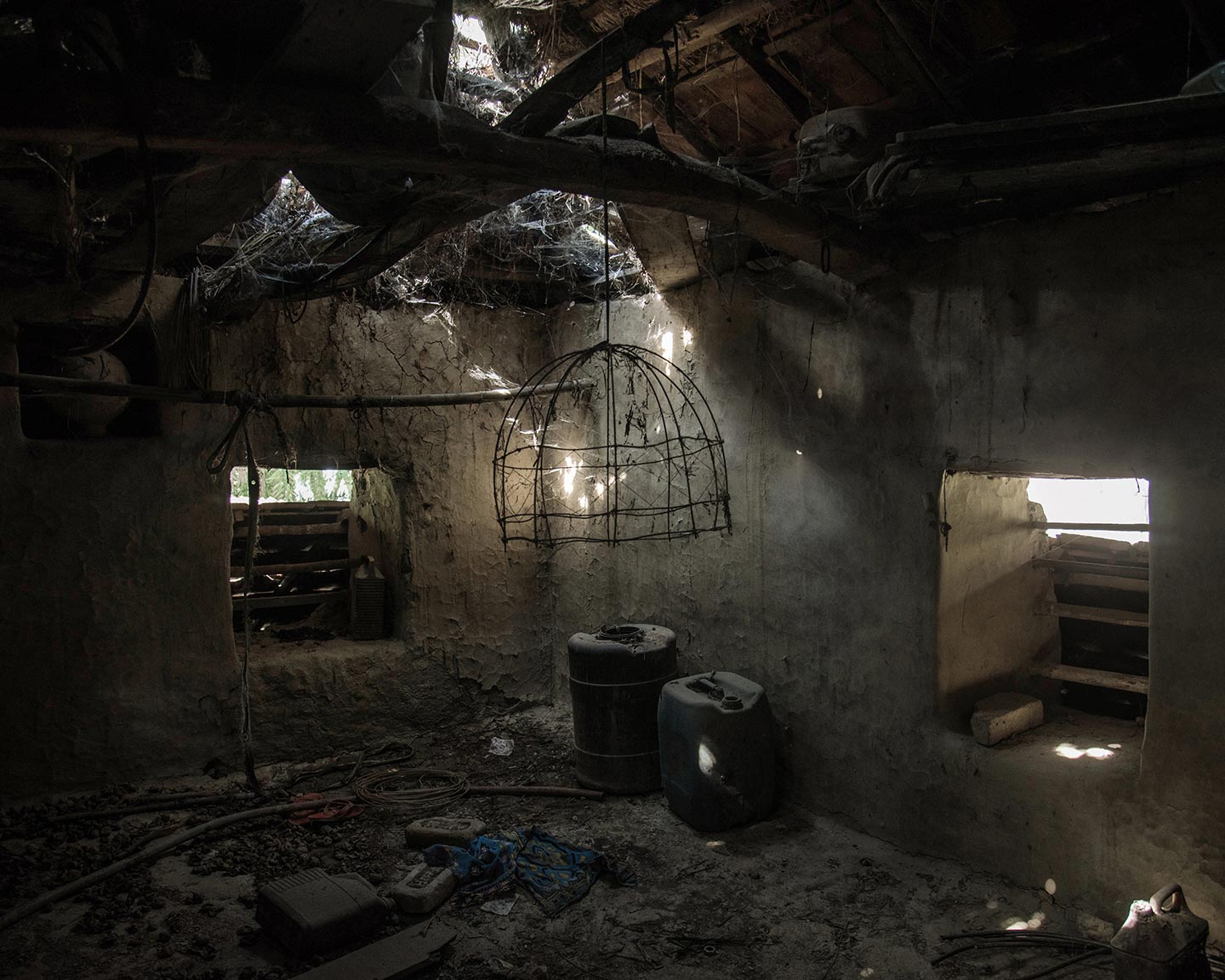 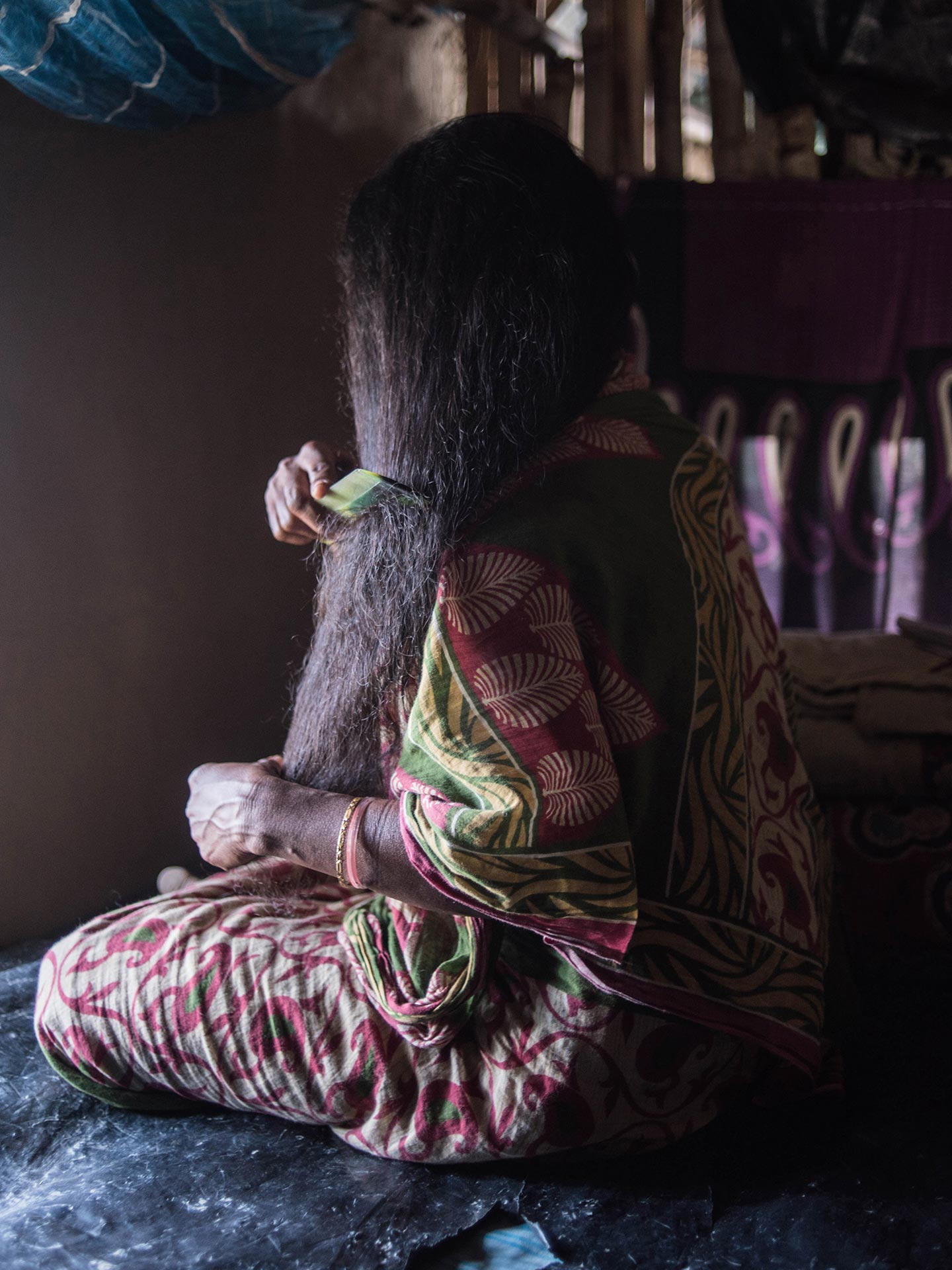 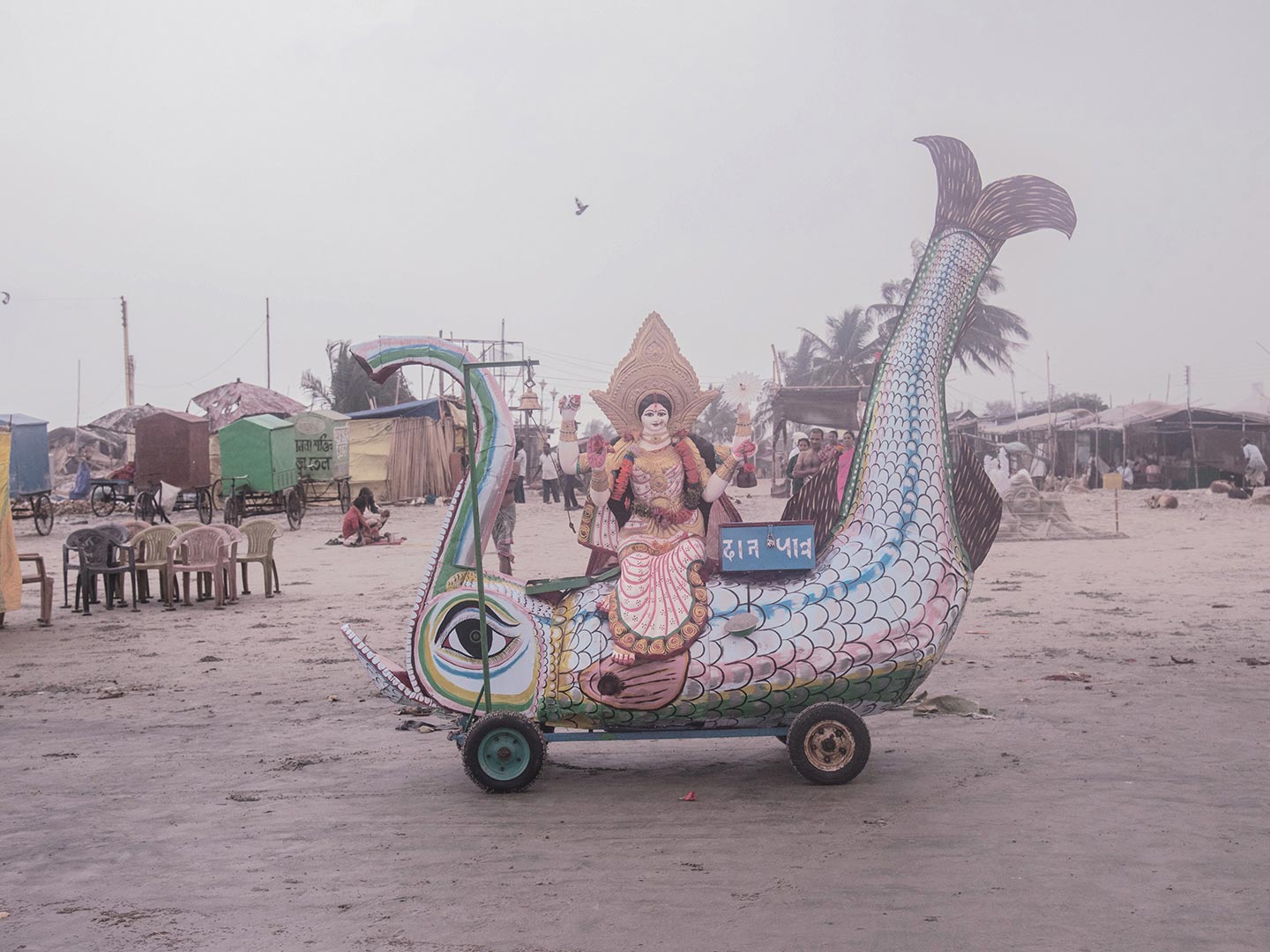 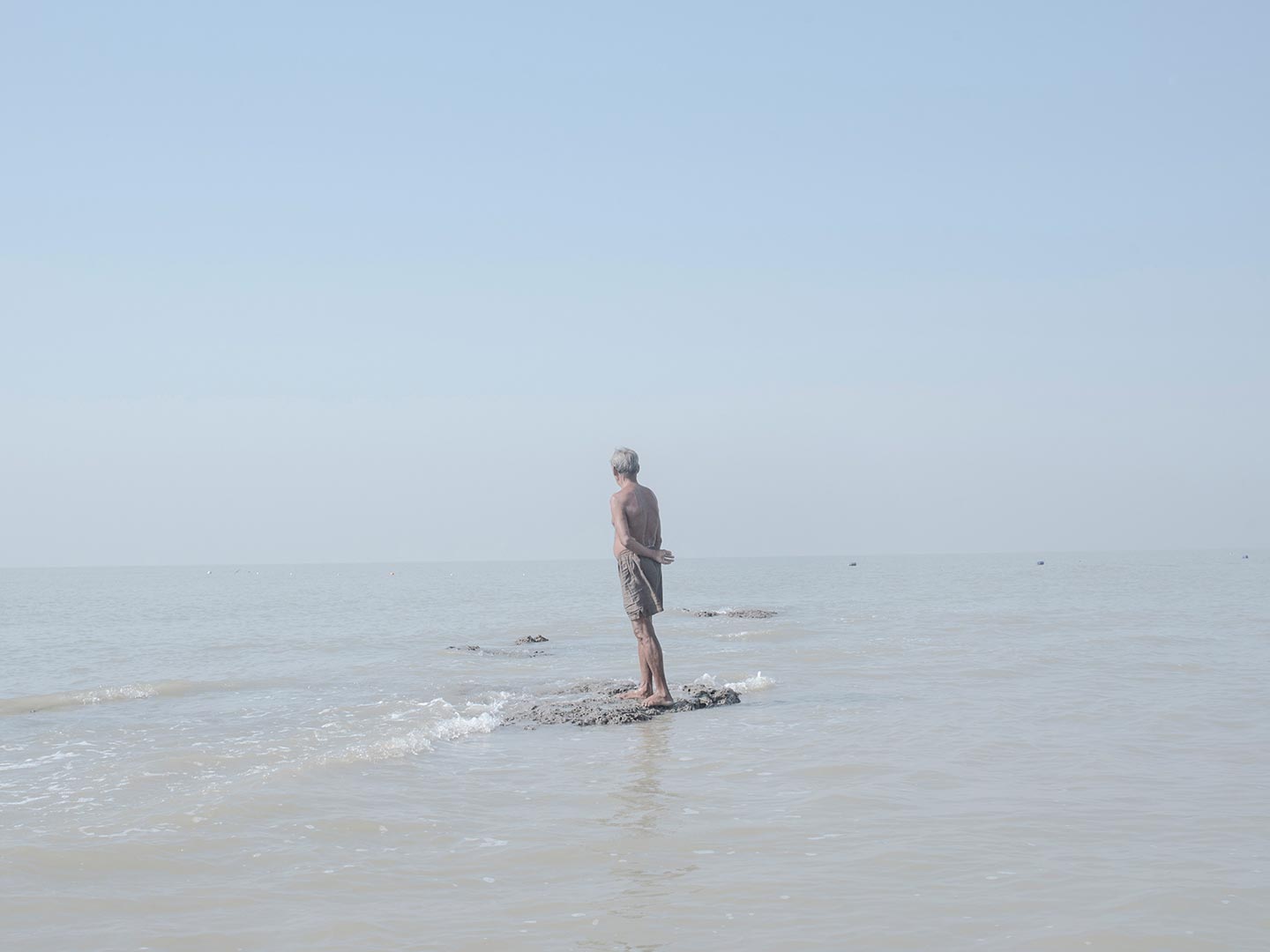 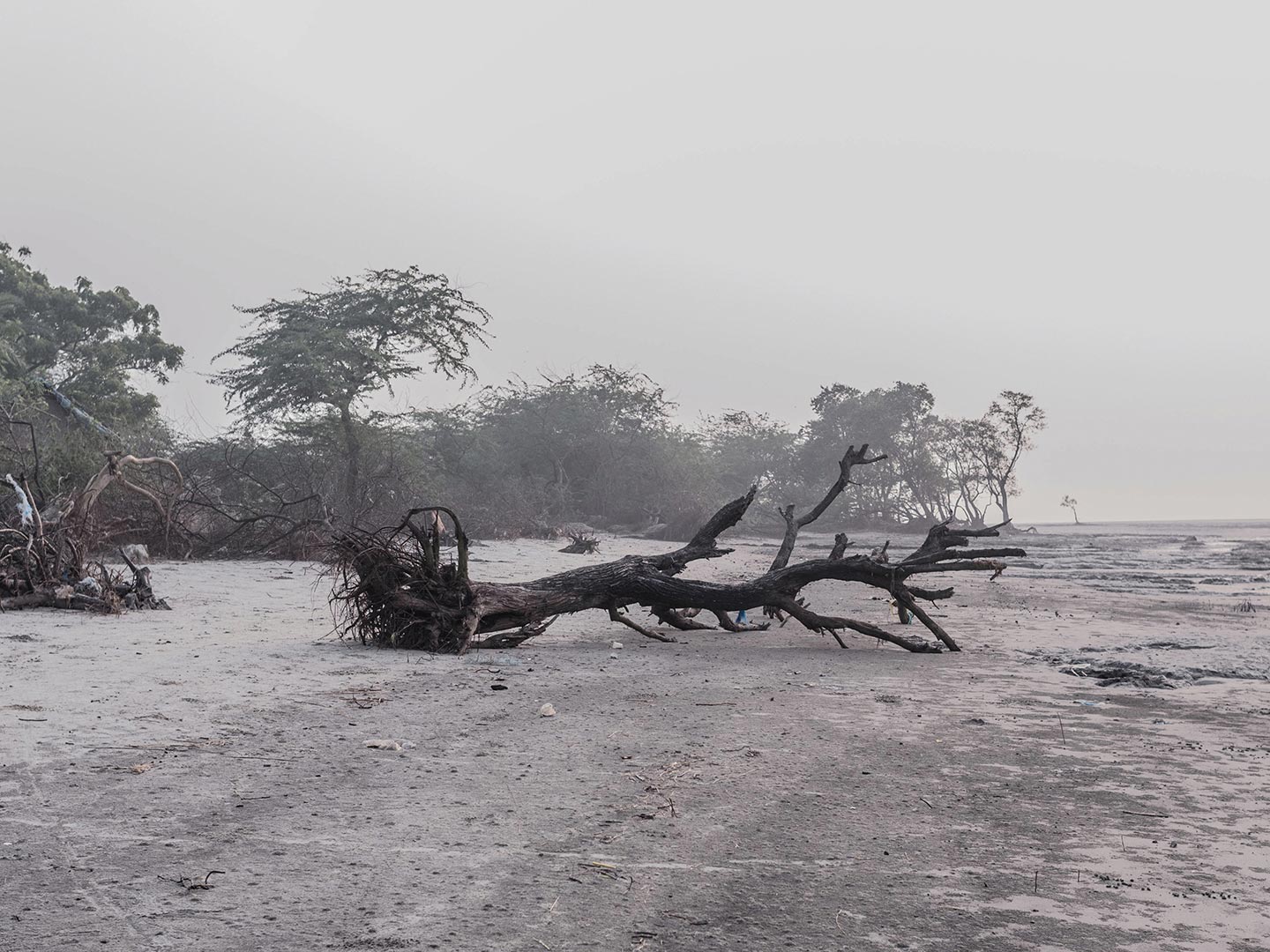 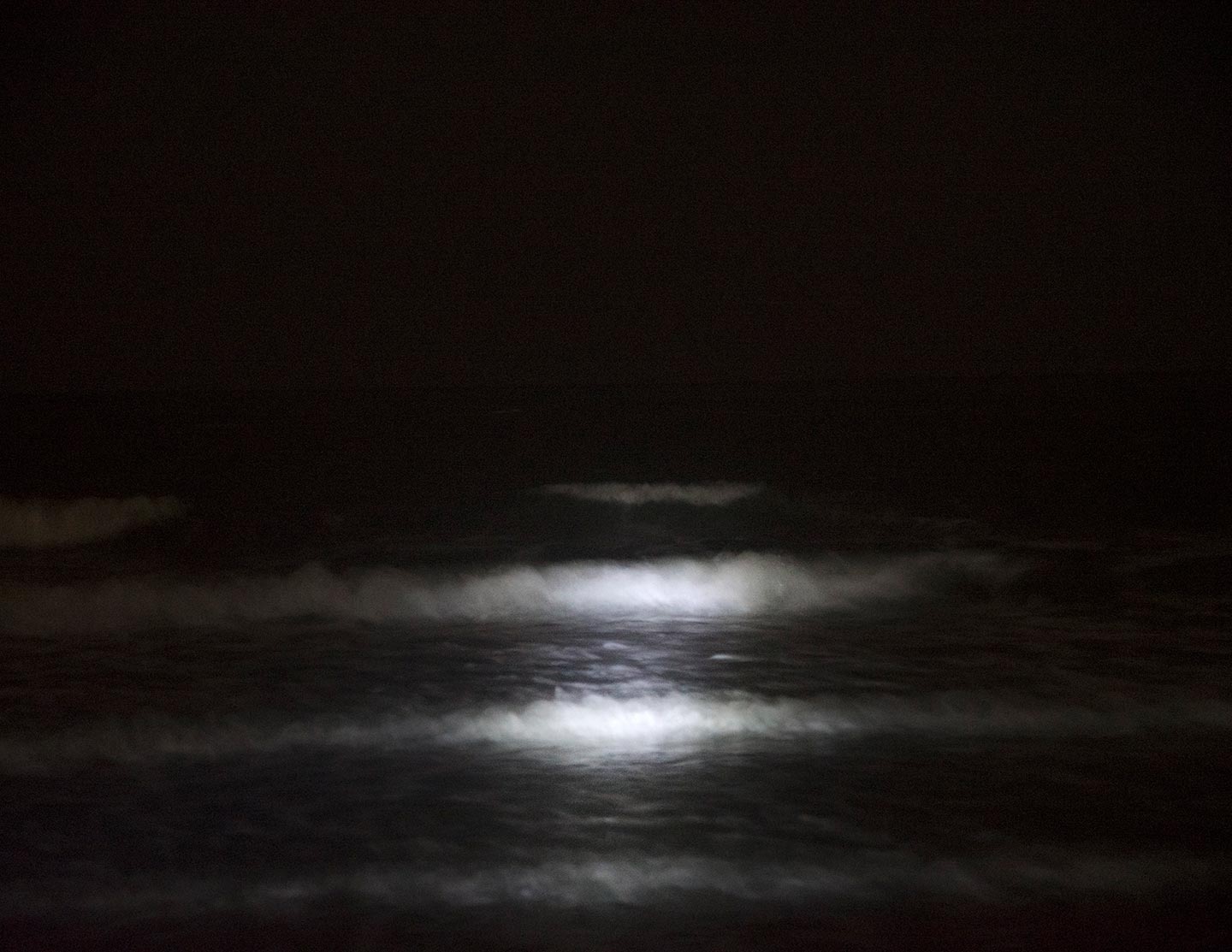 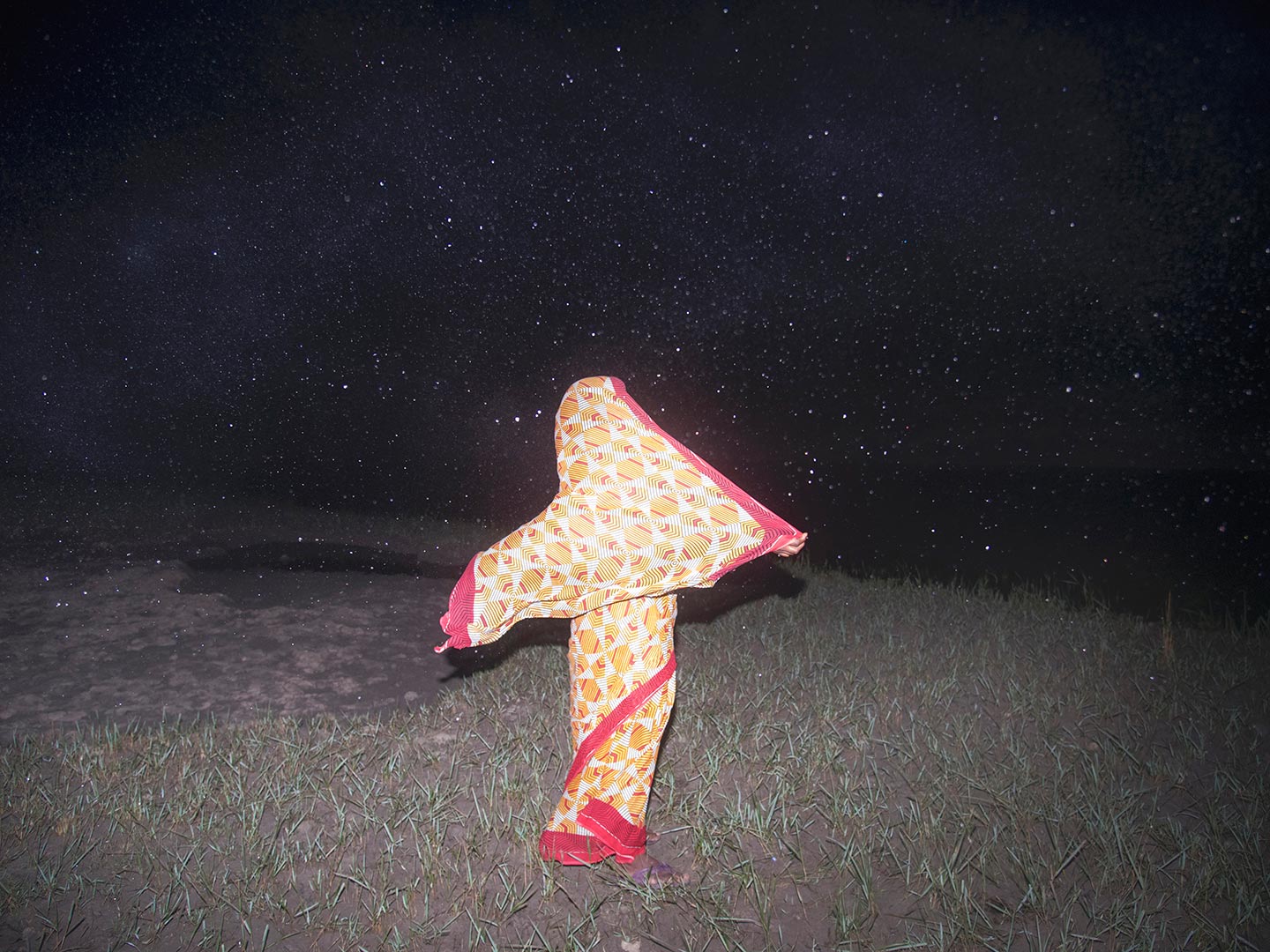 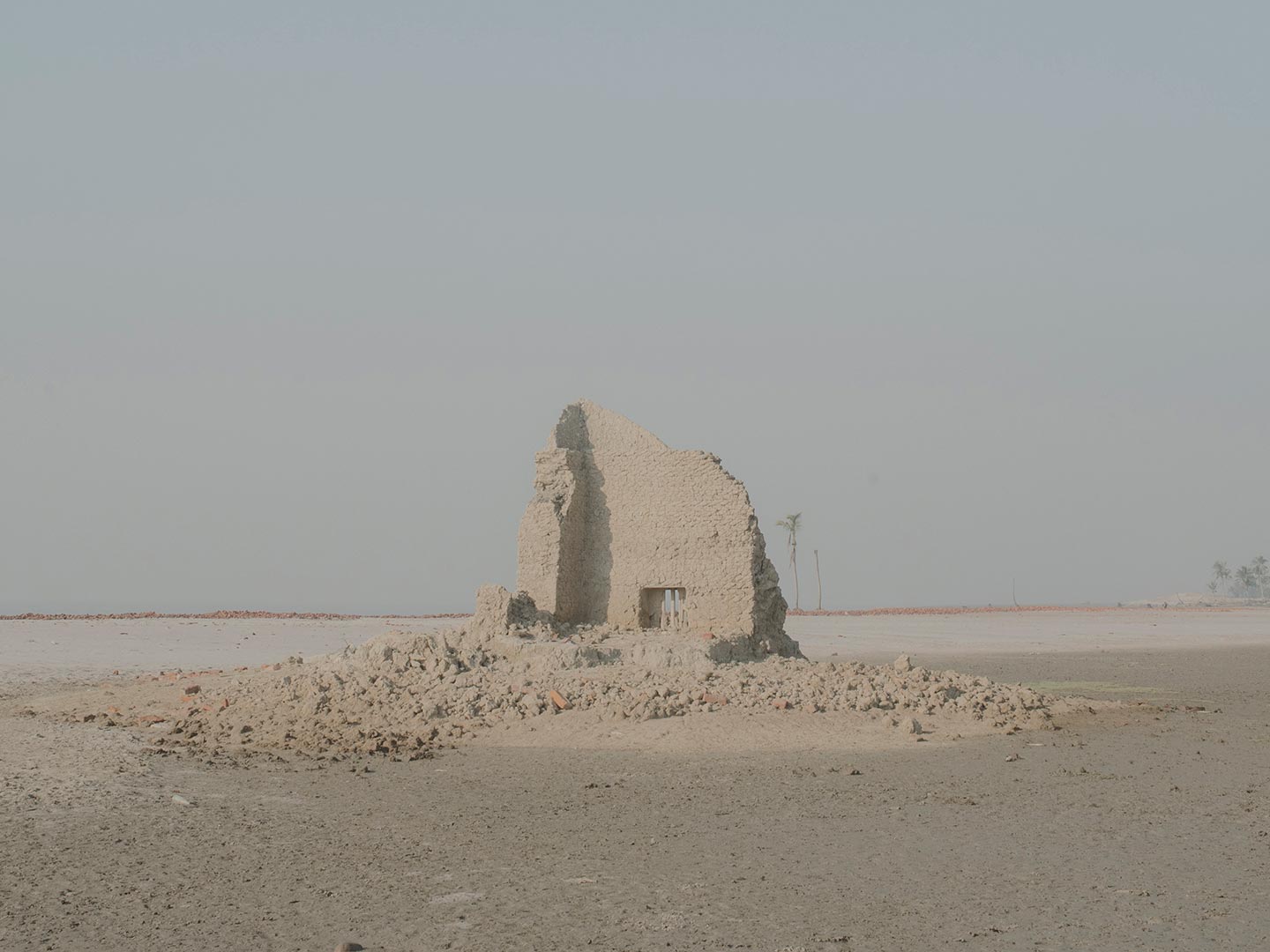 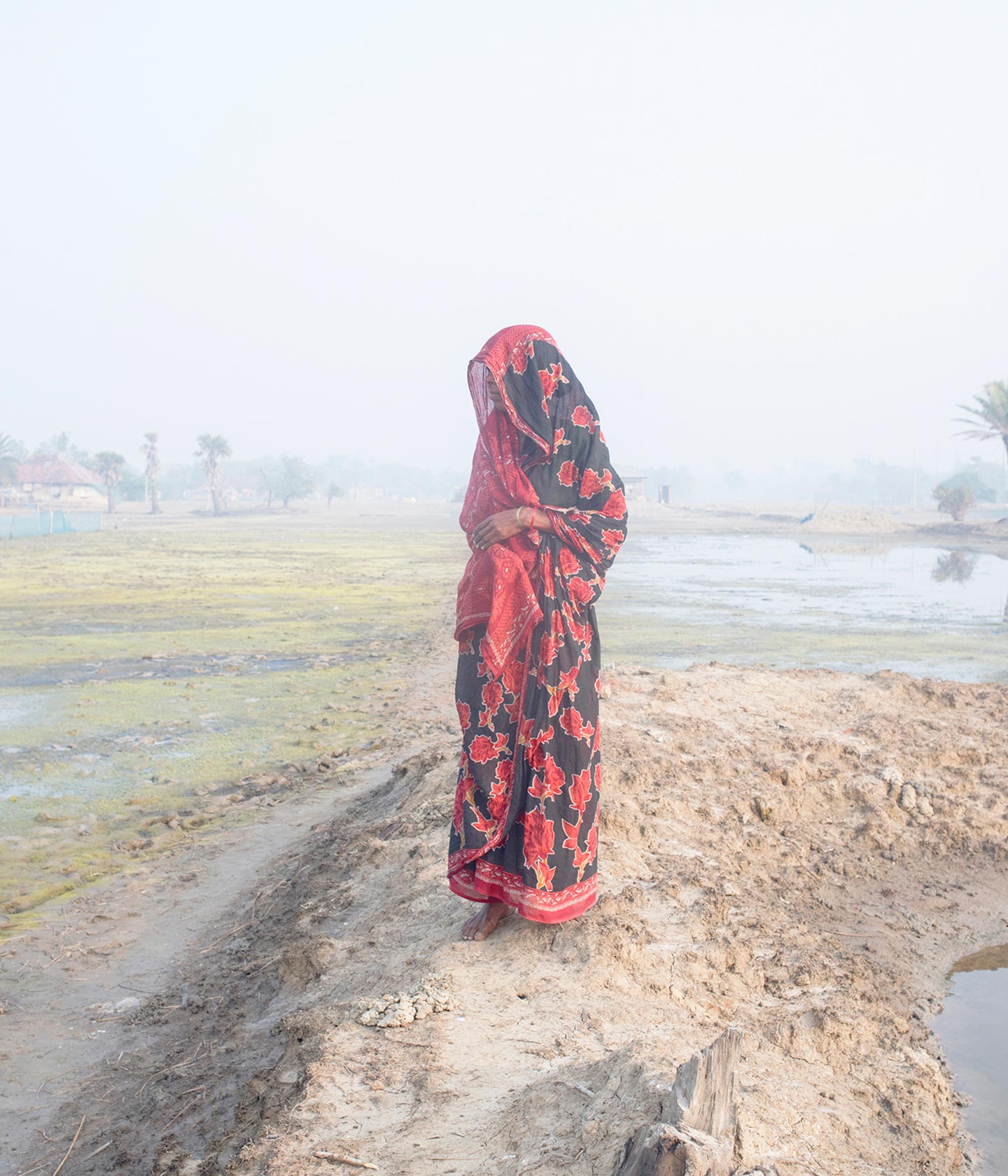 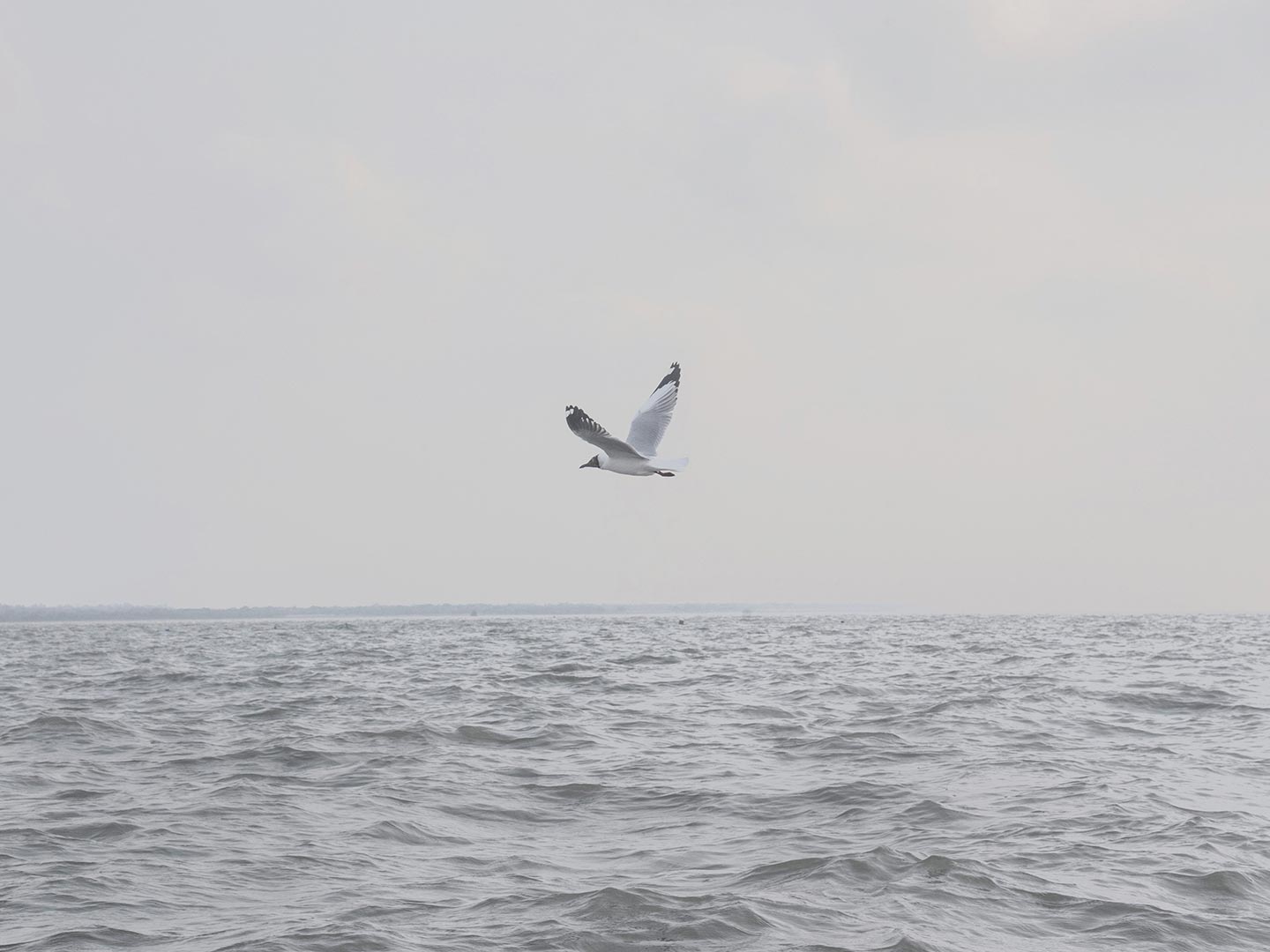 Ebbing Away of Identity with the Tides by 33 year-old Indian photographer Sushavan Nandy is a long-term, ongoing project shot on the Mousuni, Ghoramara and Sagar islands, which are all located in the delta region of the Gange river. The sea level rise—a consequence of climate change—is increasing particularly fast in that area and causing the islands to slowly disappear under water at every new flood of the Gange.

In 2016, Sushavan was assigned by the stock image agency he was then working for to do a story on the Sunderbans, the world’s largest mangrove forest which extends over the delta of the Gange: “It was during that assignment that I came across the struggles of the people living there. That piqued my interest in the region and I decided to document the situation there through photography. However, in retrospect I guess my choice had roots in very personal experiences from my childhood. When I was around 4 years old my father was relocated to the district of Jalpaiguri in North Bengal, India . The area was frequently flooded—I still have vivid memories of the floods and the time I spent there. Perhaps that’s why I became interested in the struggles of the natives of Sunderbans: it is something that I share in common with them.”

“I usually spend a lot of time understanding a certain place and/or its people before I decide to start taking pictures. The same happened in this case,” Sushavan explains. “I spent a few days working on my assignments, then I returned without any intention of making work there yet. During my stay I collected many tales about the region from the locals. The more time I spent with them, the more they opened up to me and shared their personal stories, too. I felt that their stories needed to be told—the work started to develop from that urge. In a sense, it is a collaboration with the locals with the aim to raise awareness of their struggles: I hope viewers can empathize with what they see in the pictures, and ideally choose to explore, understand and seek the nuances of the issues addressed through my work.”

Although he had no specific references in mind as far as content goes, Sushavan tried to appropriate “Vanessa Winship’s tender approach towards her subjects—I tried to work with the same amount of compassion. Other influences include Katrin Koenning: I love how she uses photography to evoke certain emotions.”

Sushavan considers photography as an instrument to “give voice to the marginalized, to share stories which have the power to question our preconceived notions and result in social inclusion.” Although he was drawn to photography since he was a child (“the idea of seeing a tactile print of an image which captures a moment in the past was very fascinating for me“), he couldn’t afford a camera until he started working: “Then I began exploring the world through the lens whenever I got time off from work. My images were noticed by an agency and I was hired as a freelance, but soon I realized that I was not happy with how my pictures were being used. The experiences I had while photographing on the streets were reduced to captions. Also, the stories were reported using single images, which I felt was insufficient to explain their complexities. So I quit my job and started working on long-term projects, for I thoroughly believe that time brings depth to a story and with depth comes empathy from an audience.”

His #threewordsforphotography are:
Witness. Observe. Contemplate.