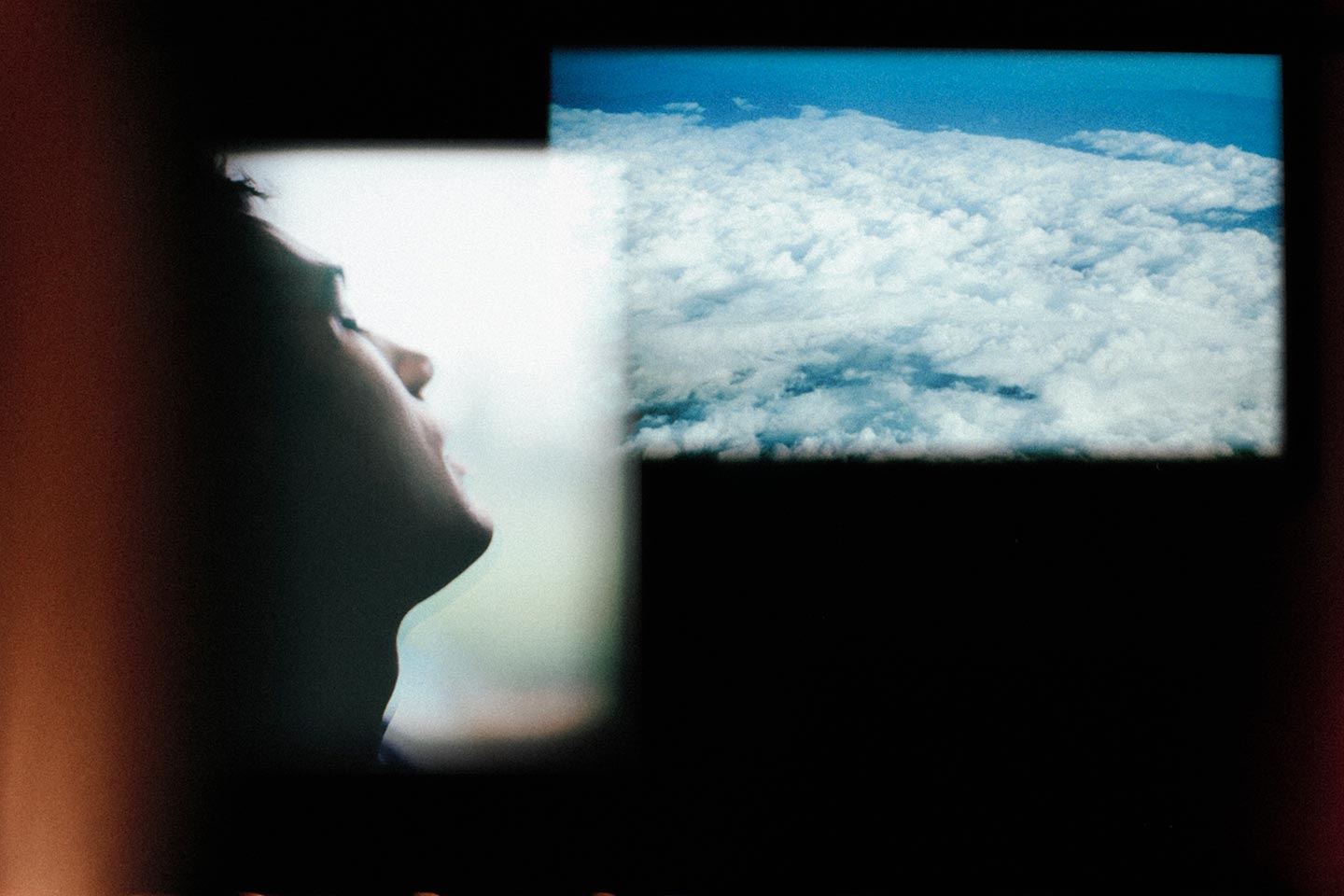 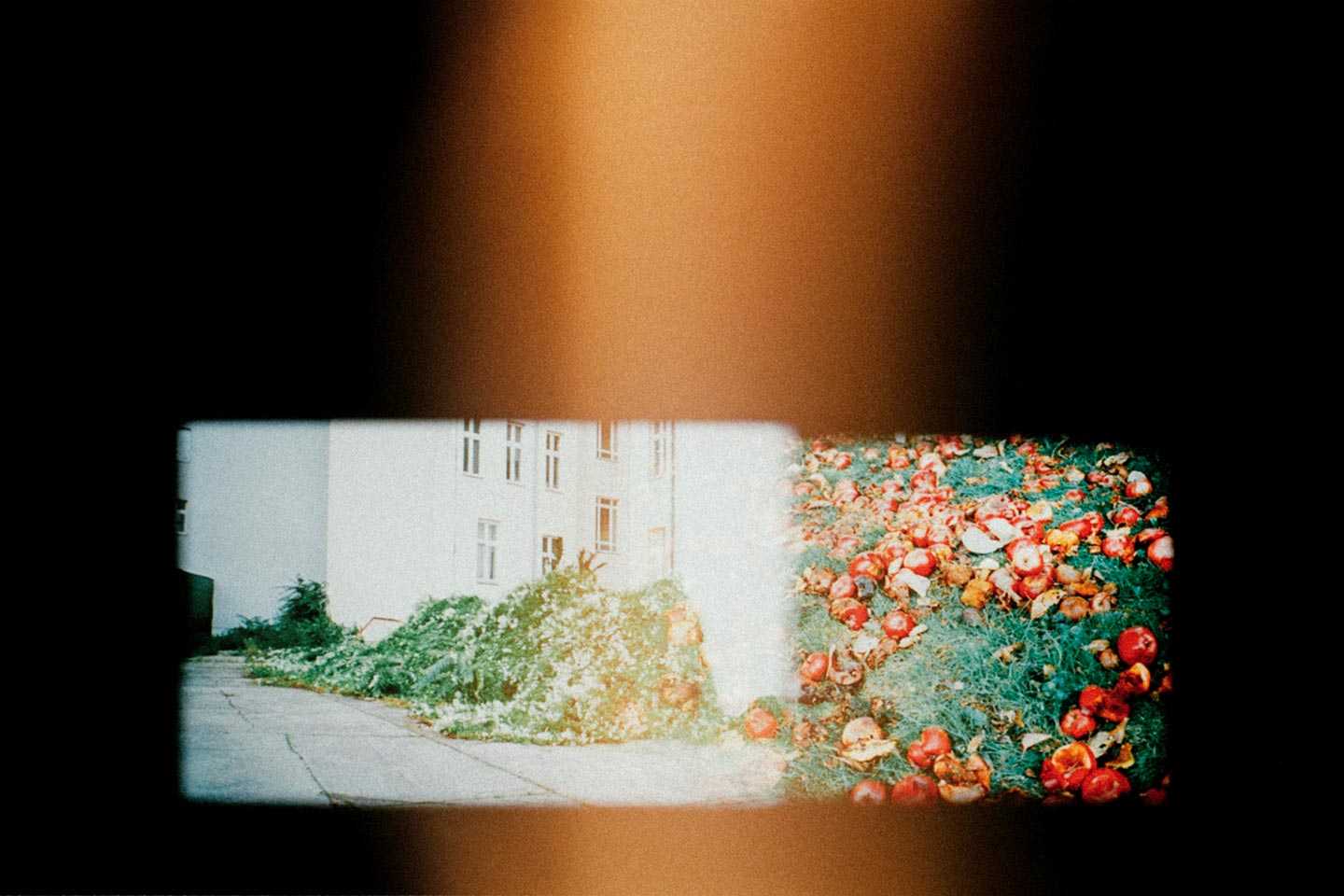 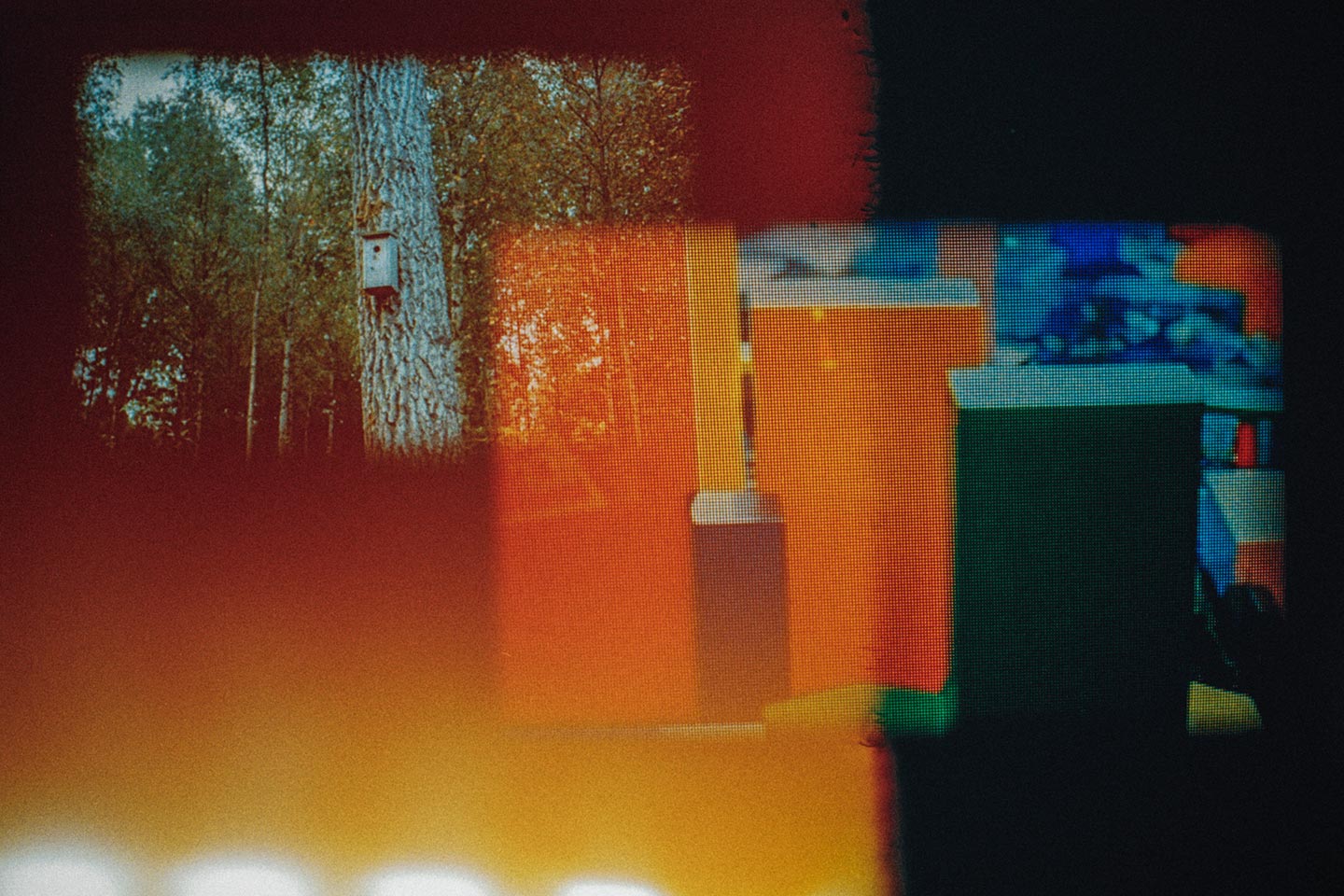 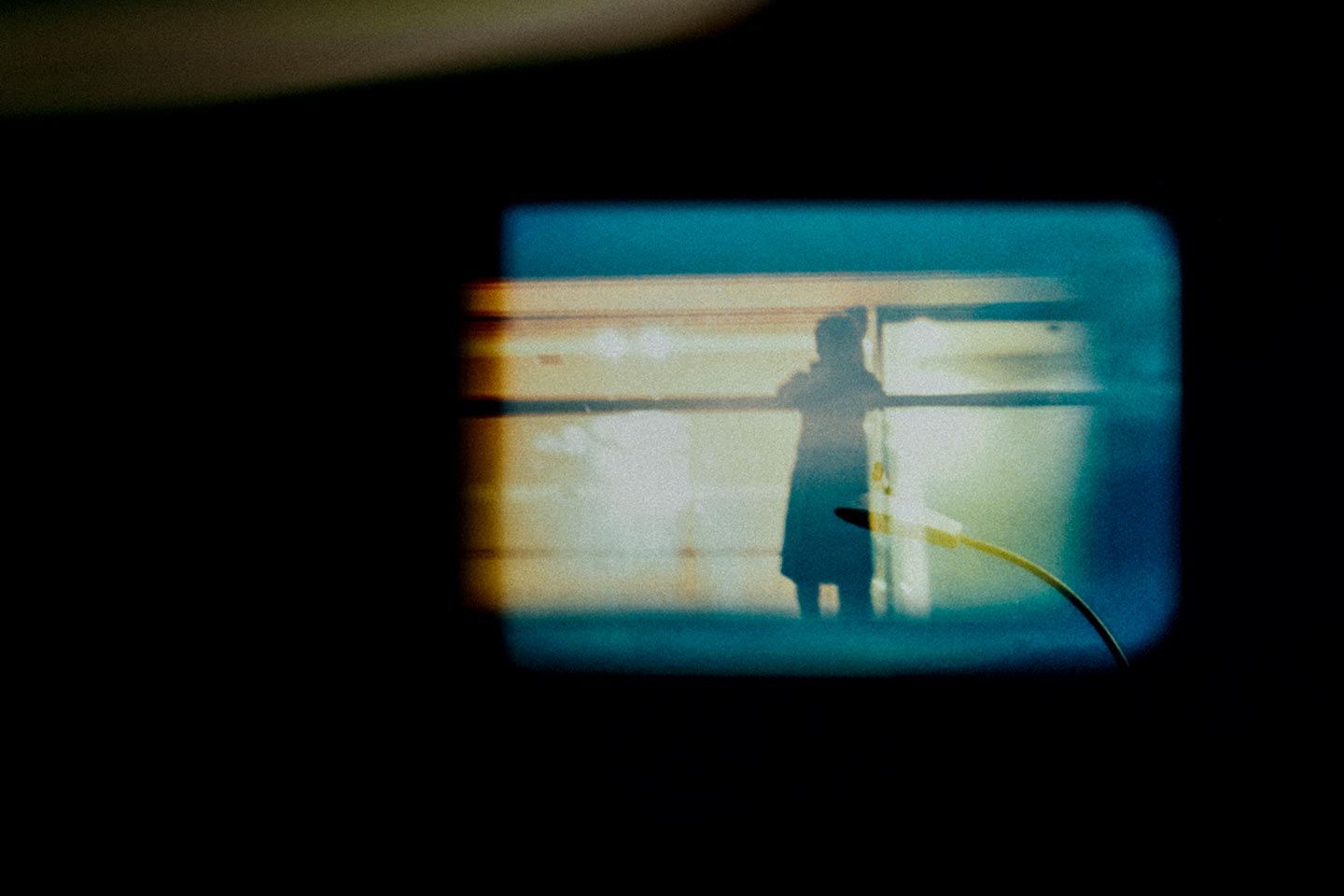 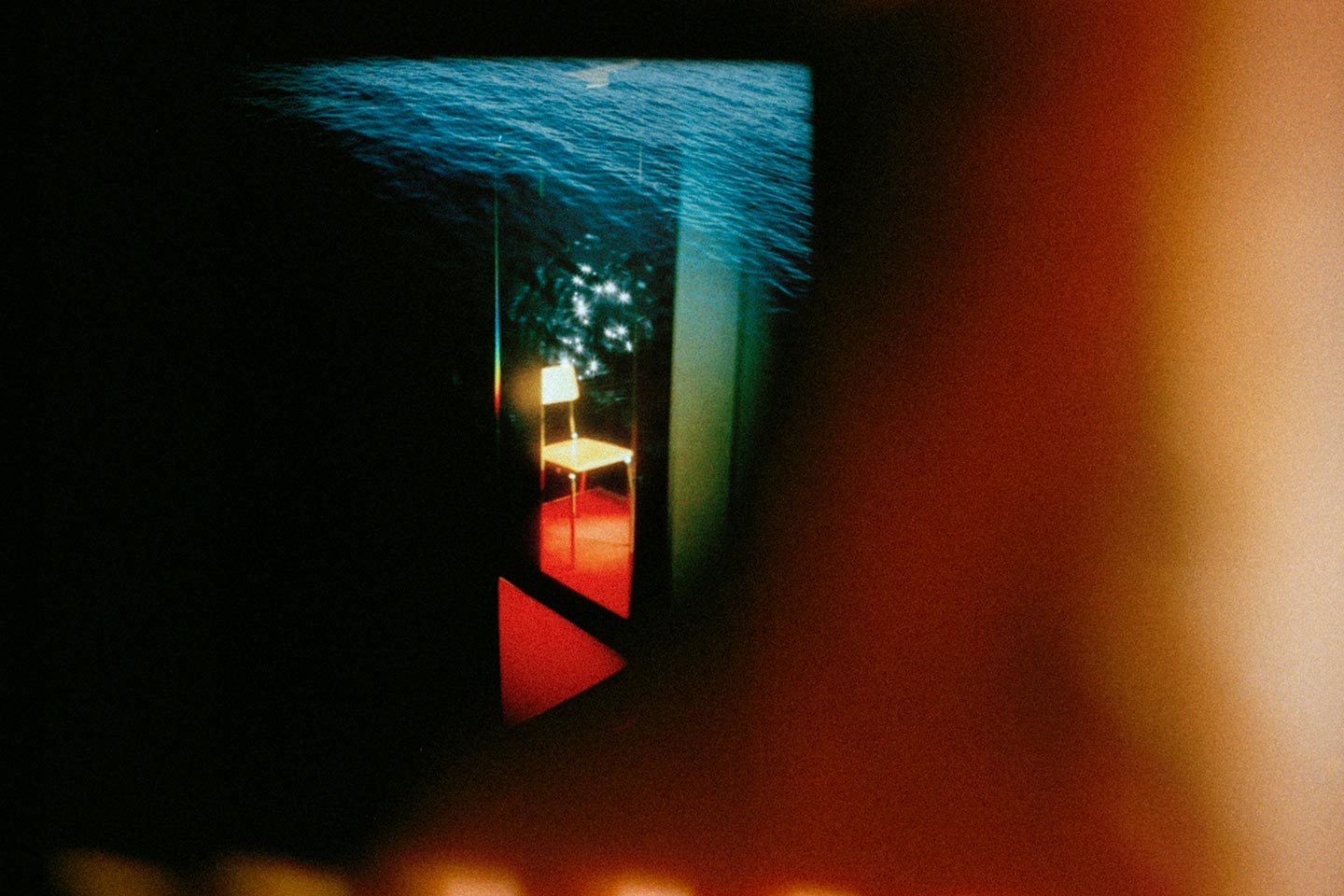 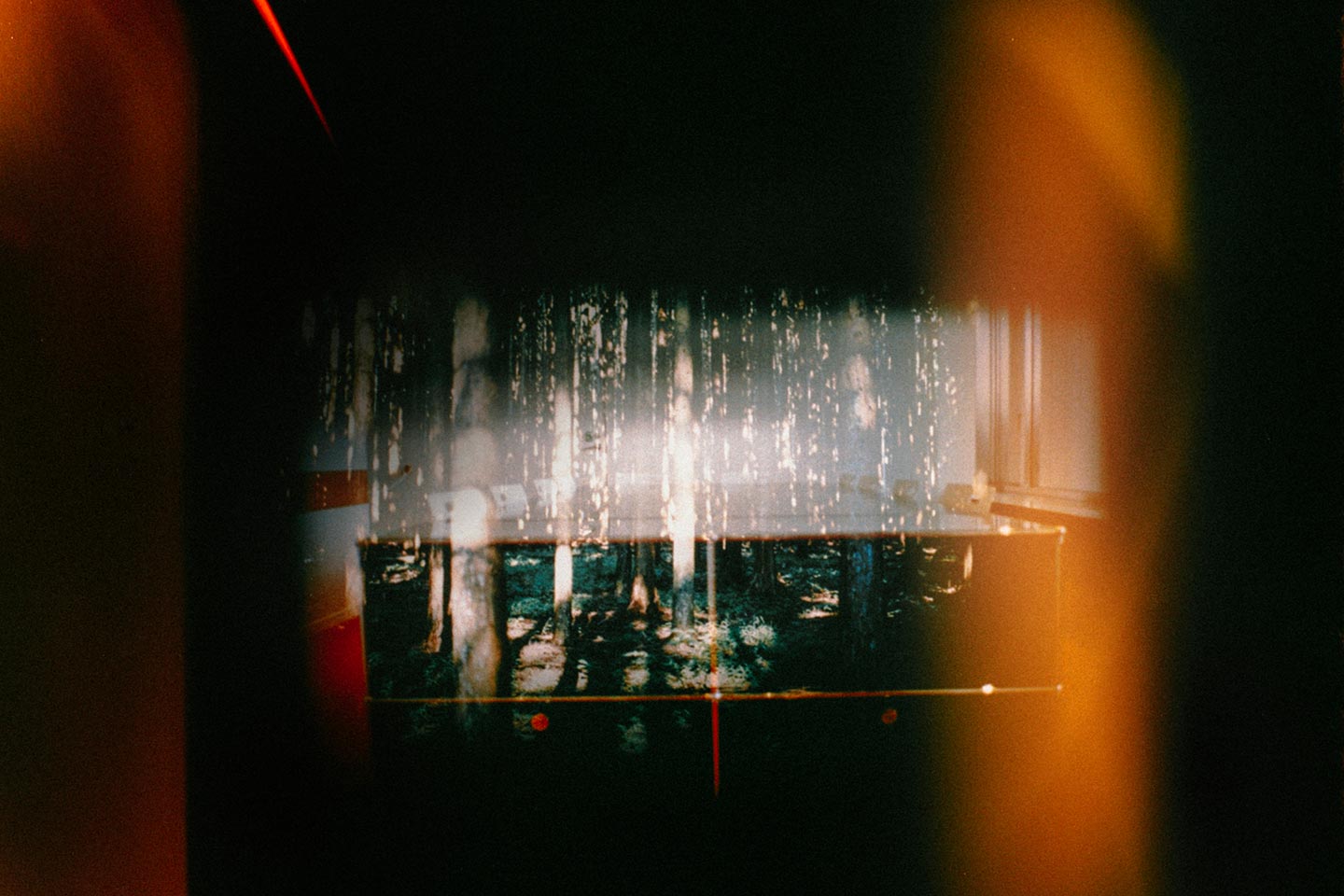 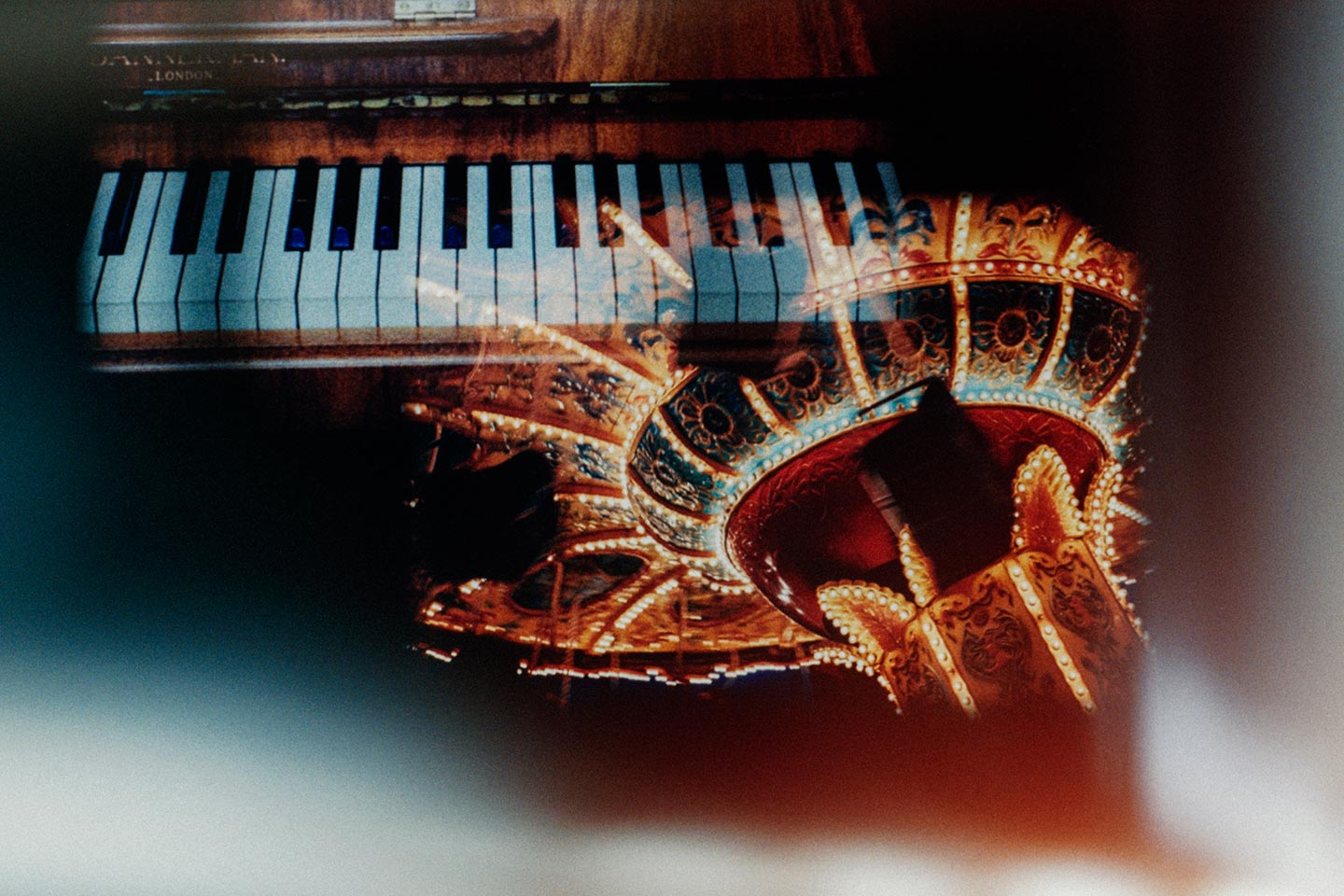 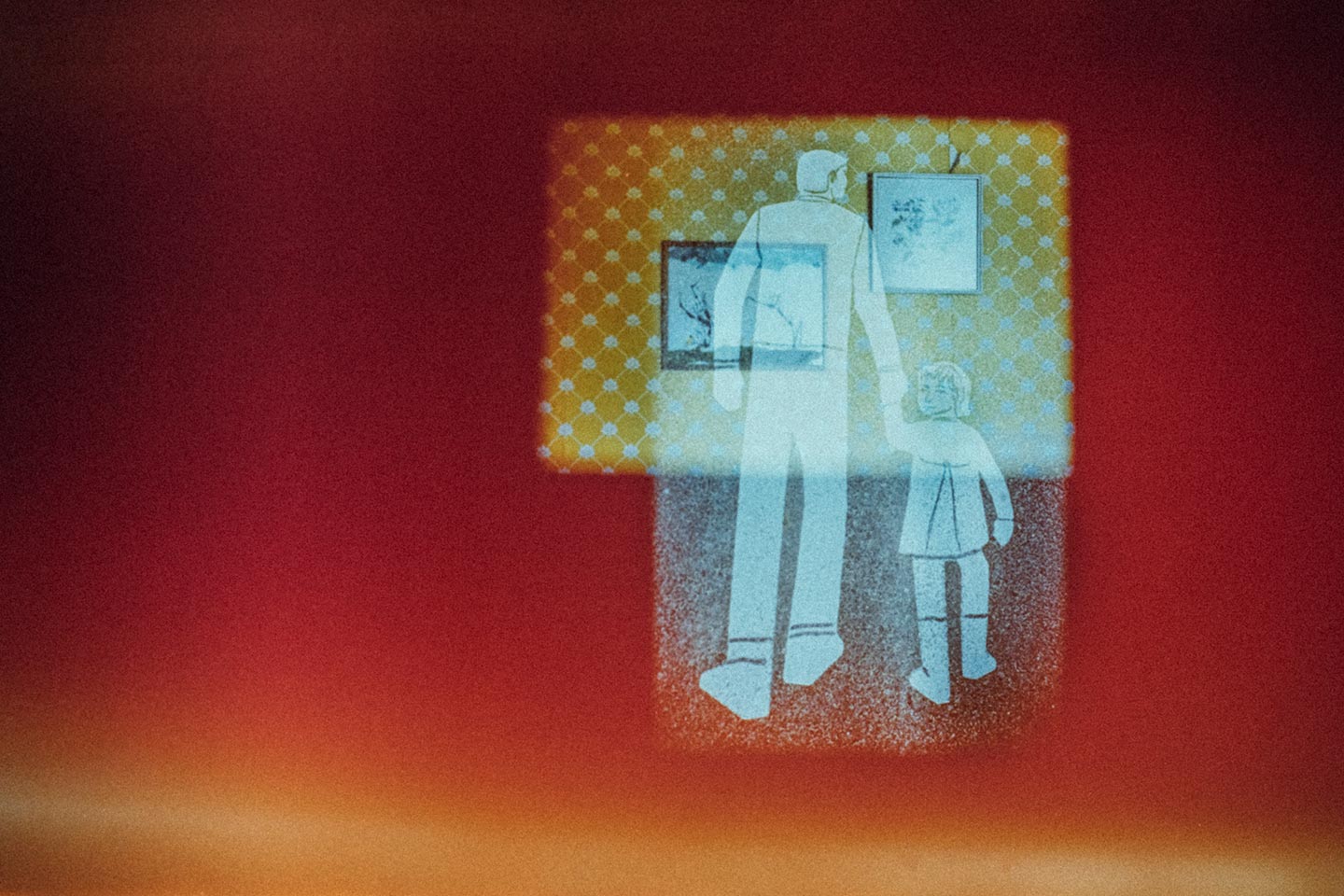 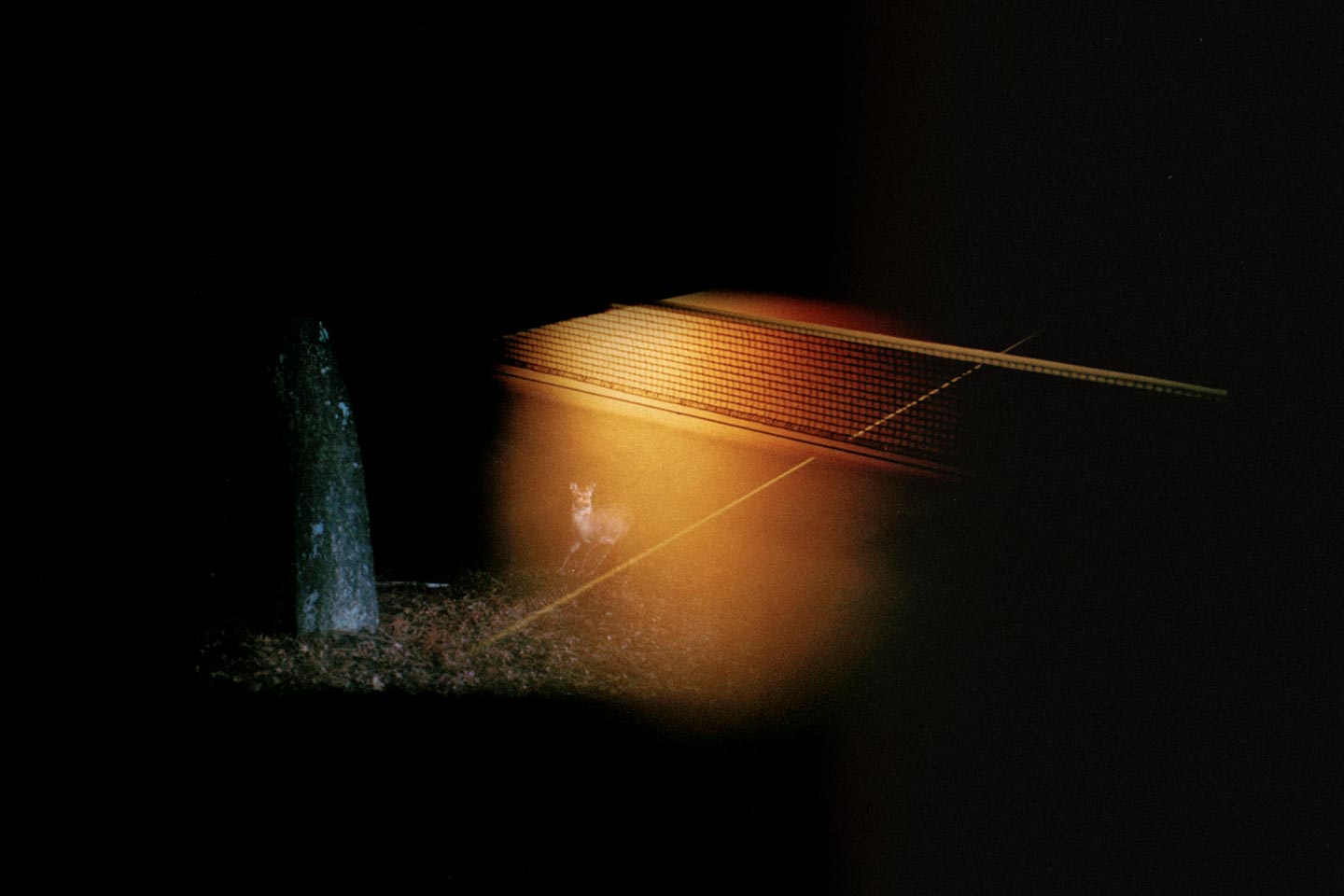 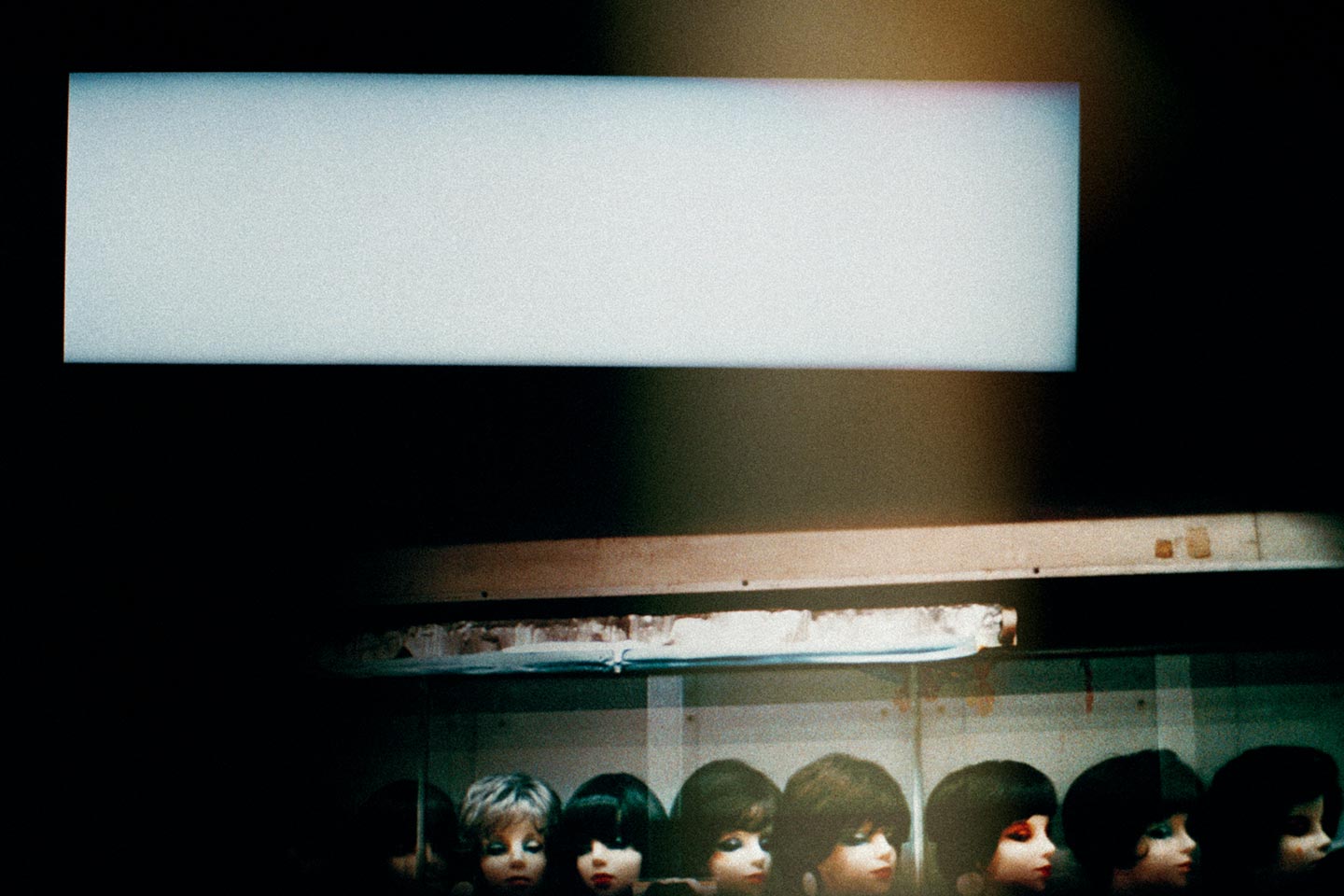 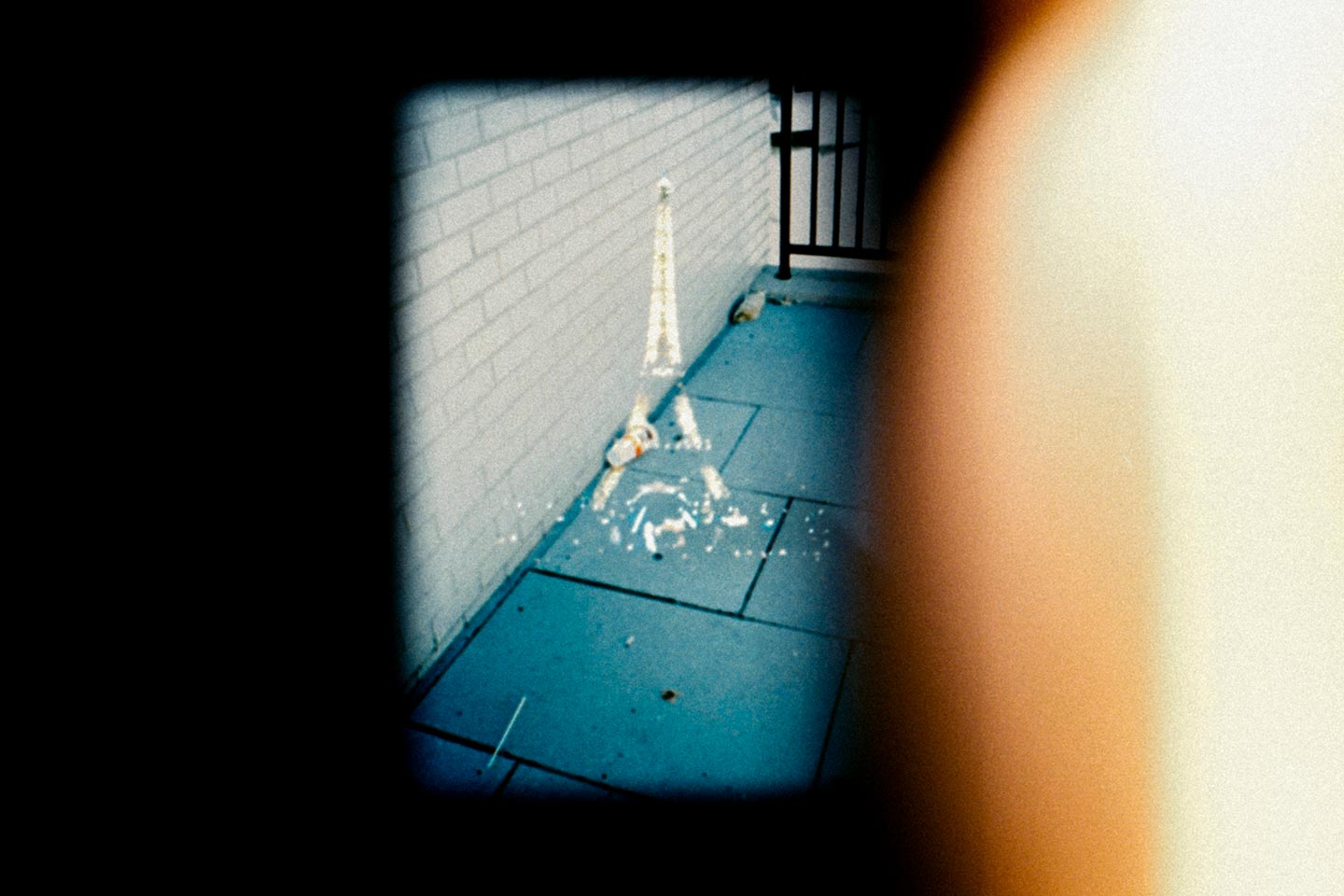 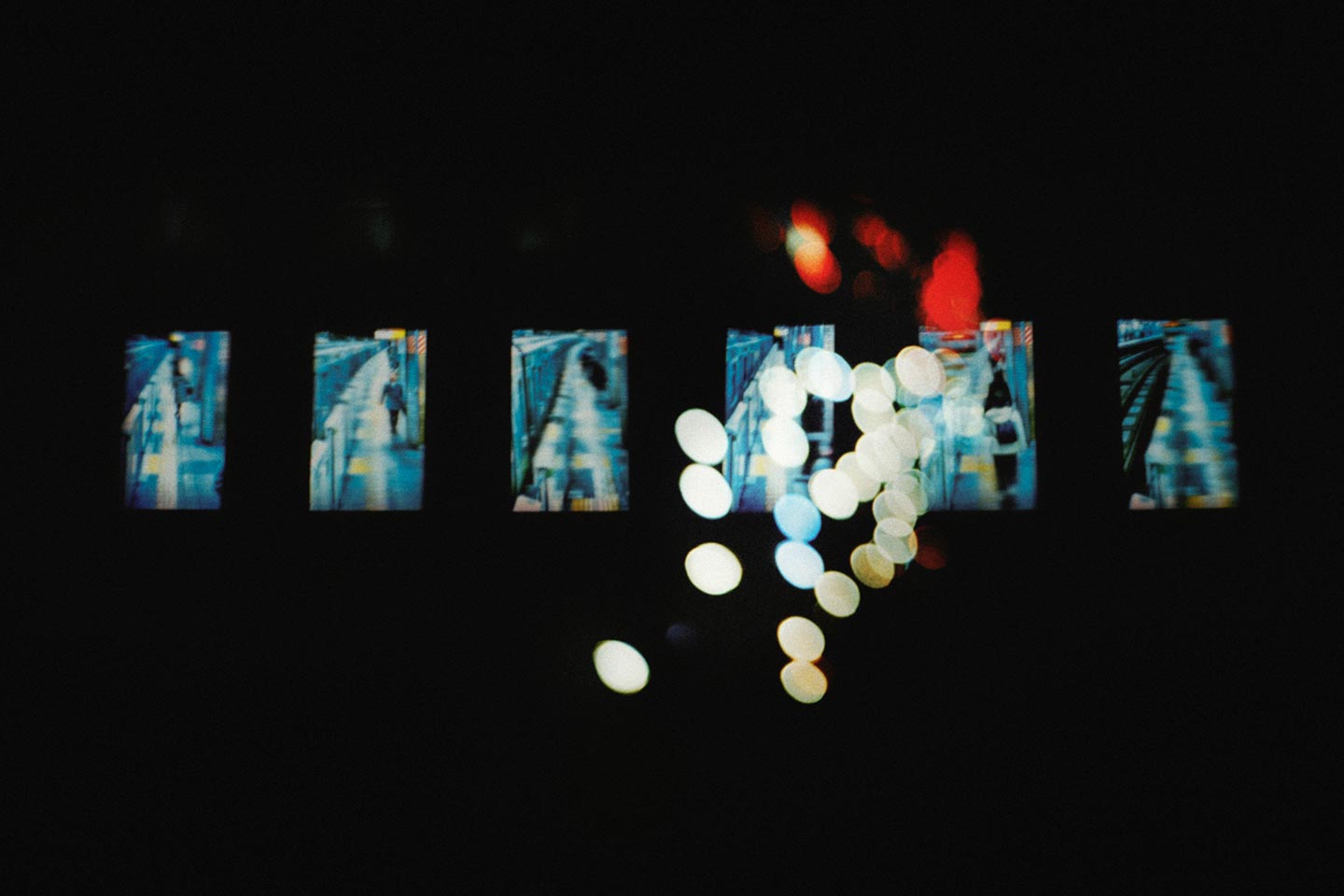 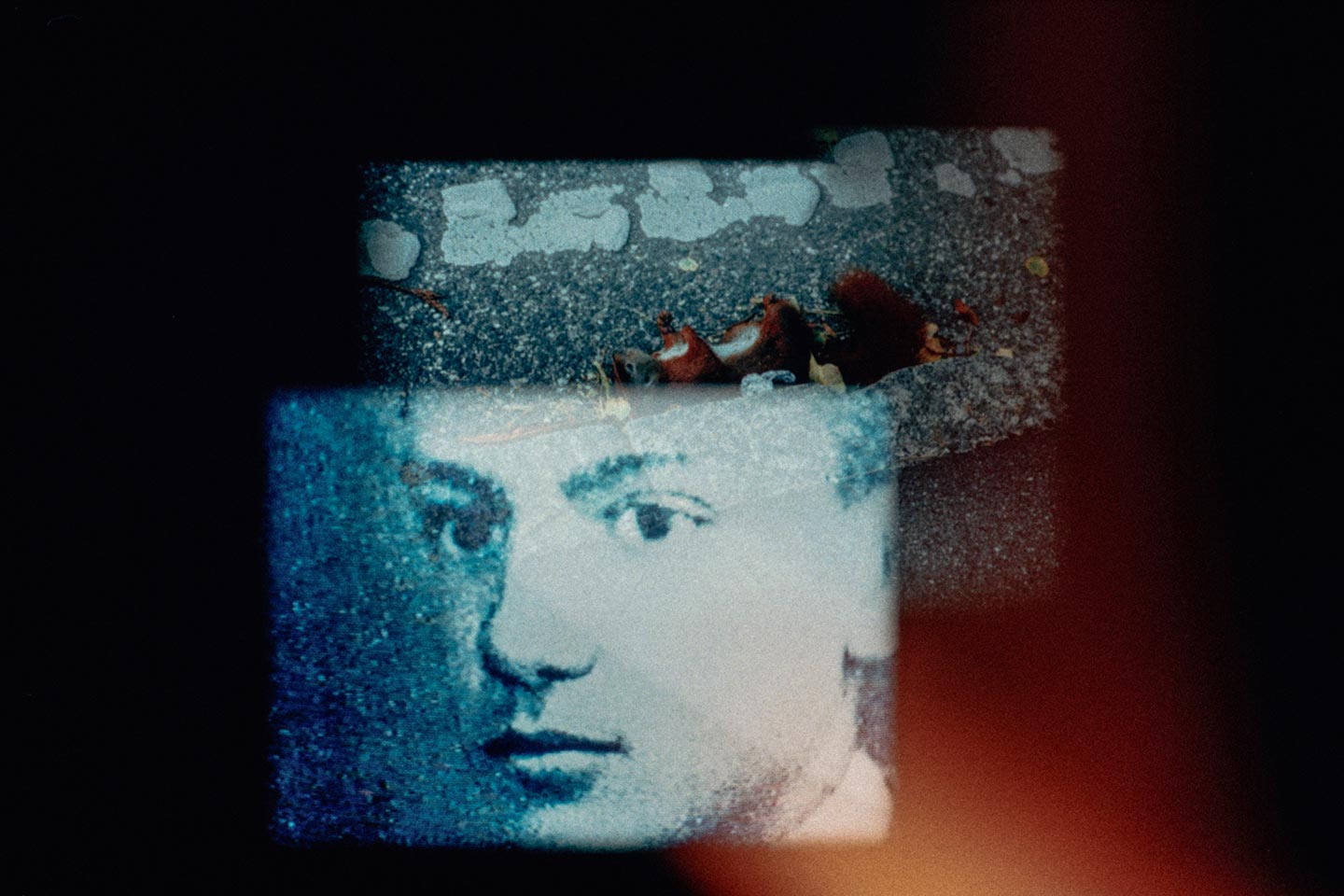 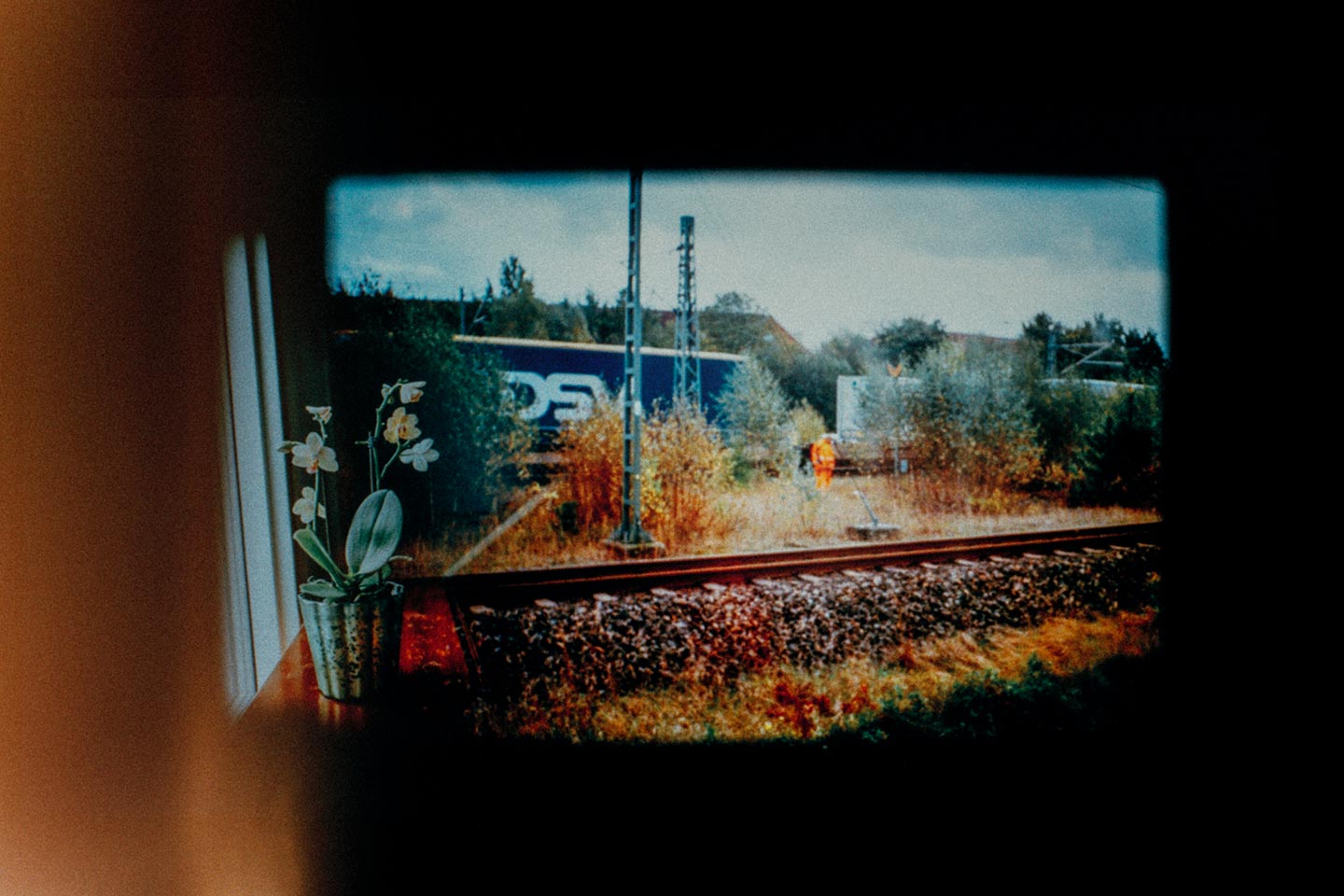 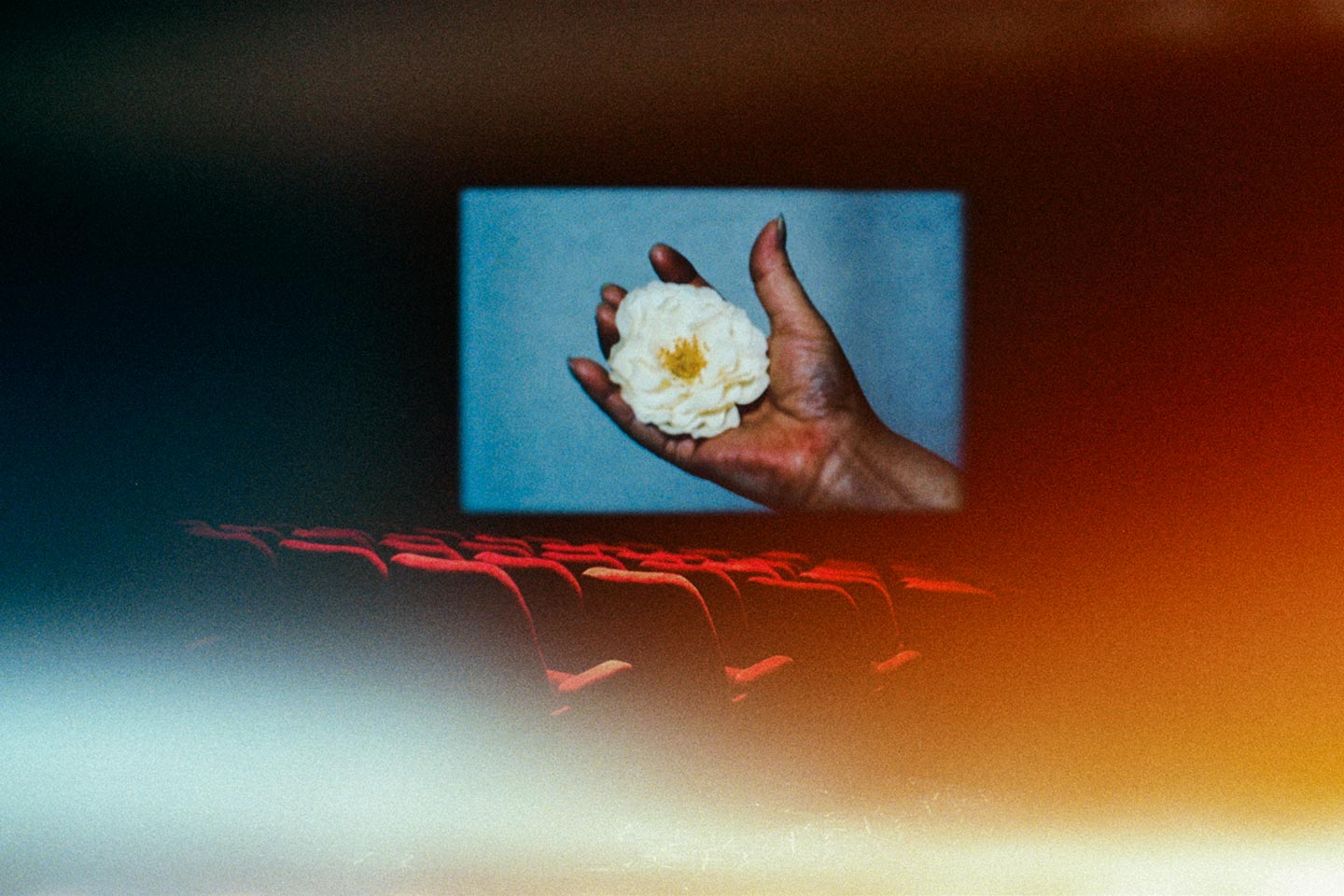 A Light Leads to Another by 40 year-old Japanese photographer Atsushi Momoi is a conceptual photography series centered on memories: “The work is an attempt at visualizing the process of evoking memories, and at the same time it’s a reflection on memory as a universal experience, and how our consciousness can alter and reconstruct the things we remember.” To obtain the images of A Light Leads to Another, Atsushi set up the screensaver of his Mac computer to randomly display a large number of pictures from his archive as a slideshow, then re-photographed them on film (using multiple exposures) as they appeared on the computer screen. During the development process, he also deliberately added light leaks.

The project originated from Atsushi’s personal observations: “I realized how when I see a certain object, it can evoke some fragmentary memories like blurry images, and in turn these may bring up other images to my mind, sometimes like a flood of lights in my head. So I started thinking of how I could turn these vague mental images into photographs. One day I was going through the pictures stored on my computer, and I noticed that some of them where pointless—I didn’t really understand why I had taken them. It made me think that memory kind of works like this, too: the things we forget are much more than those we remember. I decided to use those pictures as the starting point for A Light Leads to Another.”

For this project Atsushi was inspired by the experience of traveling, but not in the same way that traveling usually influences photographers: “For me traveling isn’t simply visiting a strange land but it can also evoke unexpected memories. For example, when I see an unknown landscape through the window of a train, it may bring up forgotten and often unrelated memories, such as seeing a coin on the grass and shining in the sunlight when I was a child. In fact, many images I used for A Light Leads to Another were shot while I was on the move.” Atsushi hopes his project will get viewers to “think about the influence of memory on forming their characters, and what memory is for them.”

As a photographer, Atsushi’s main interest is “to visualize how our inner experience of life is modified when we interact with the external reality. In other words, I try to explore how the environment we live in influences our subjective perception of the objective world.” His sociology studies have had an impact on his photographic practice: “I think sociology and photography are quite similar in that they both give meaning to the world around us. Sociology attempts to review and identify the social structures we live in and tend to take for granted; similarly, for me photography alerts viewers to ideas and stories that are invisible or that we don’t really stop to think about.” Some of his favorite contemporary photographers are Doug Rickard, Lieko Shiga and Philip-Lorca diCorcia (“Their works make me see that there is a vast world hidden underneath the visible surface“). The last photobook he bought was Common Objects by Lewis Baltz, and the next he’d like to buy is She Resembles by Anni Leppälä.