The men photographed by Danila Tkachenko have been living for years in complete solitude in the depths of Russia and Ukraine..."/> Alone in the Woods — Danila Tchachenko Photographs Russia's and Ukraine's Hermits | FotoRoom 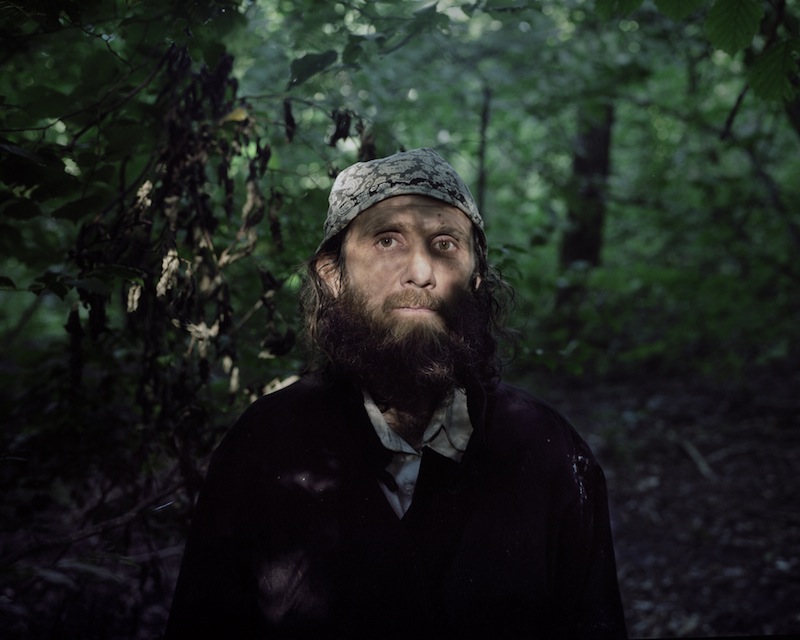 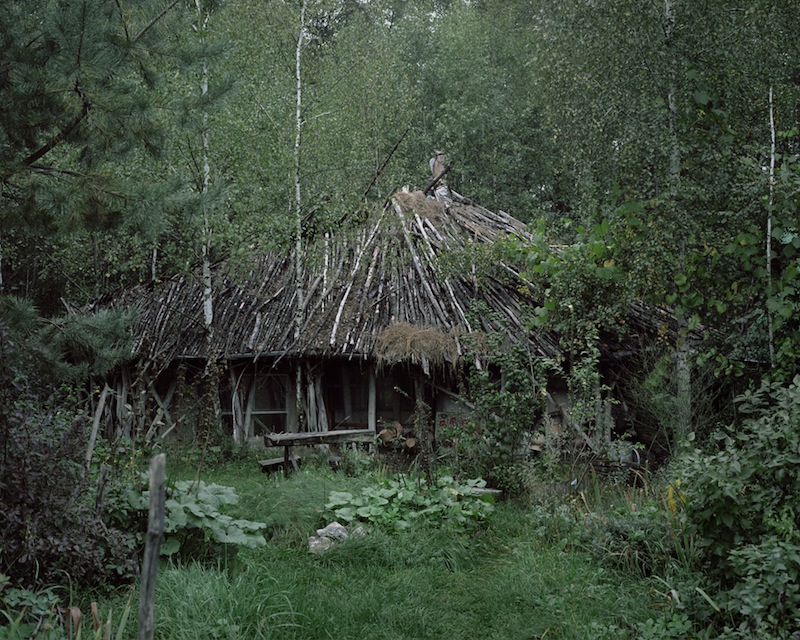 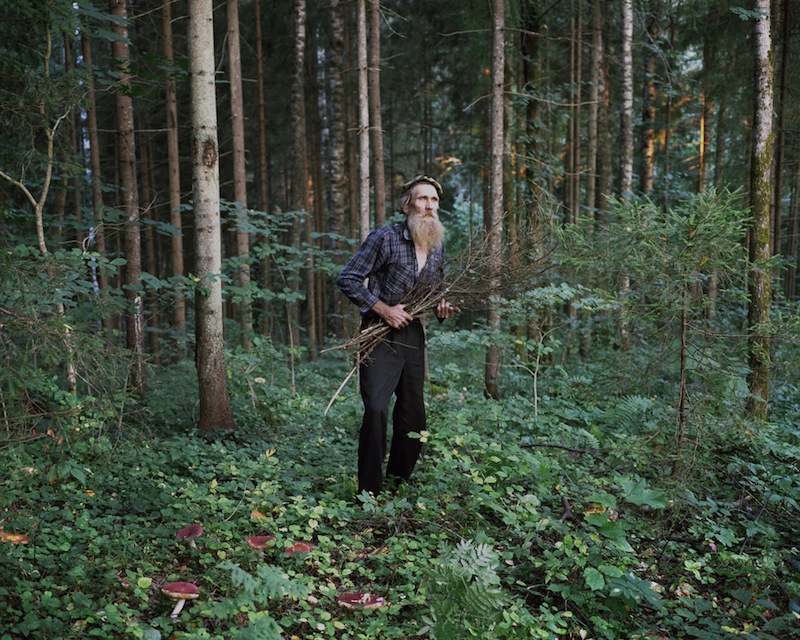 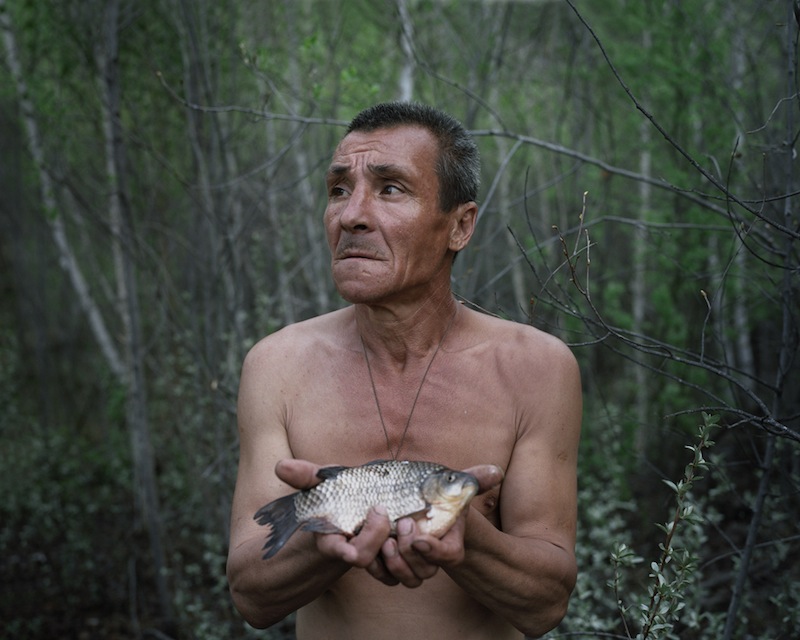 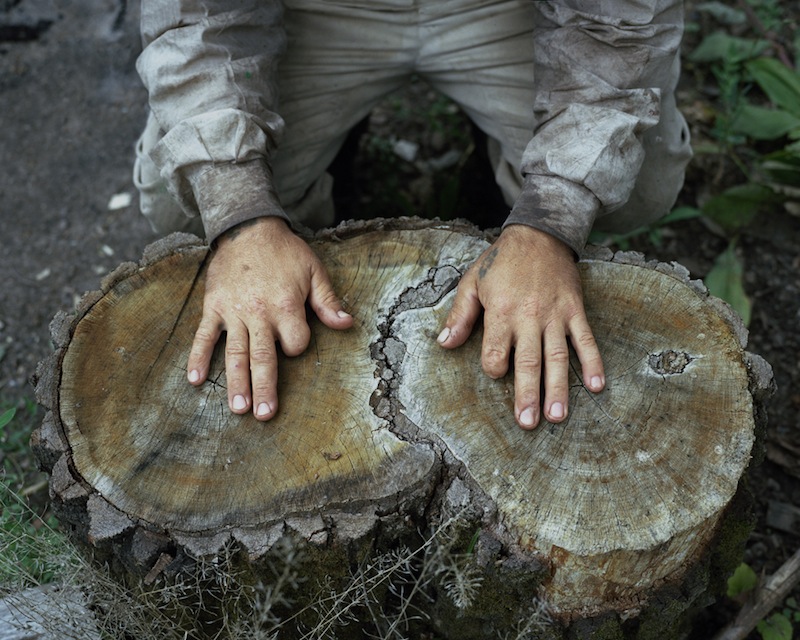 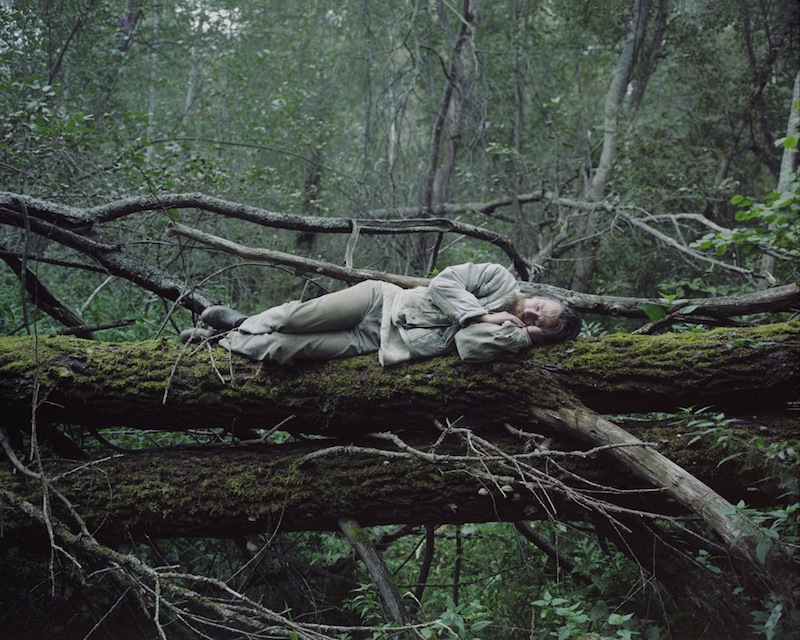 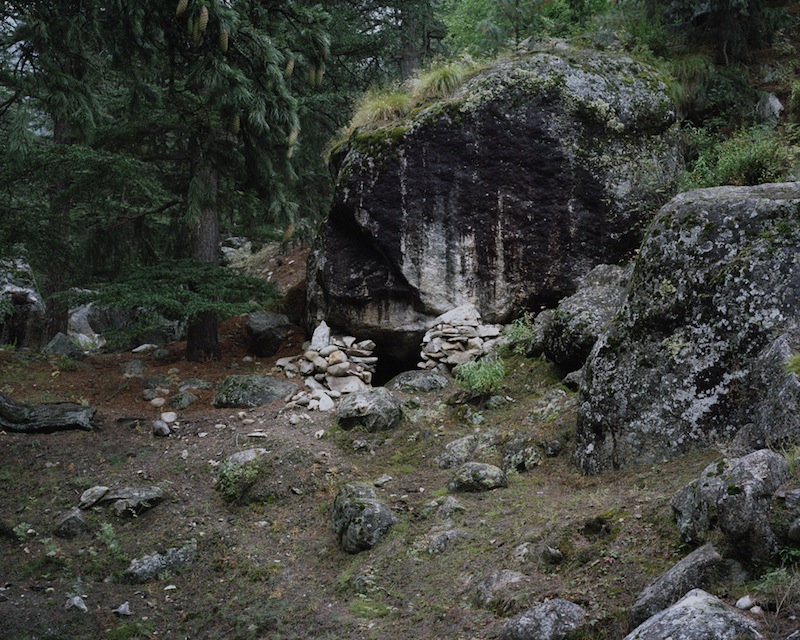 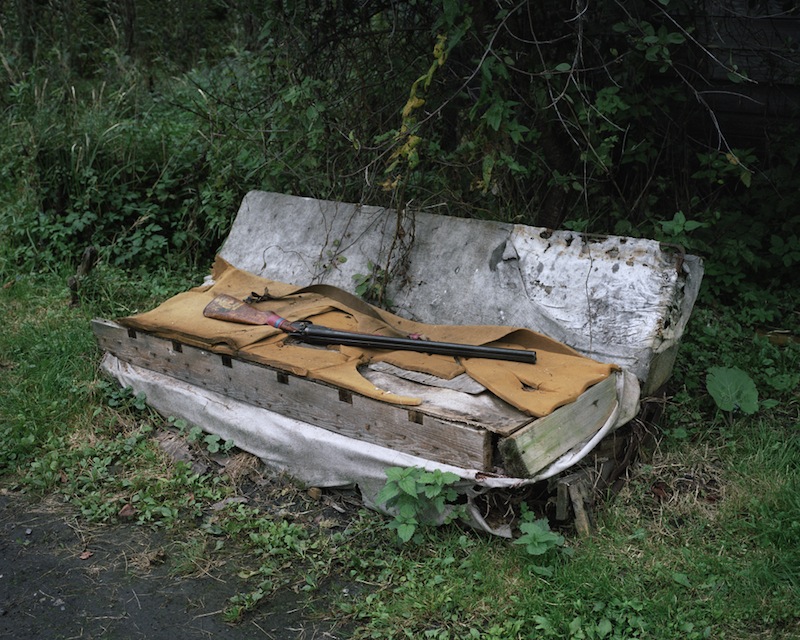 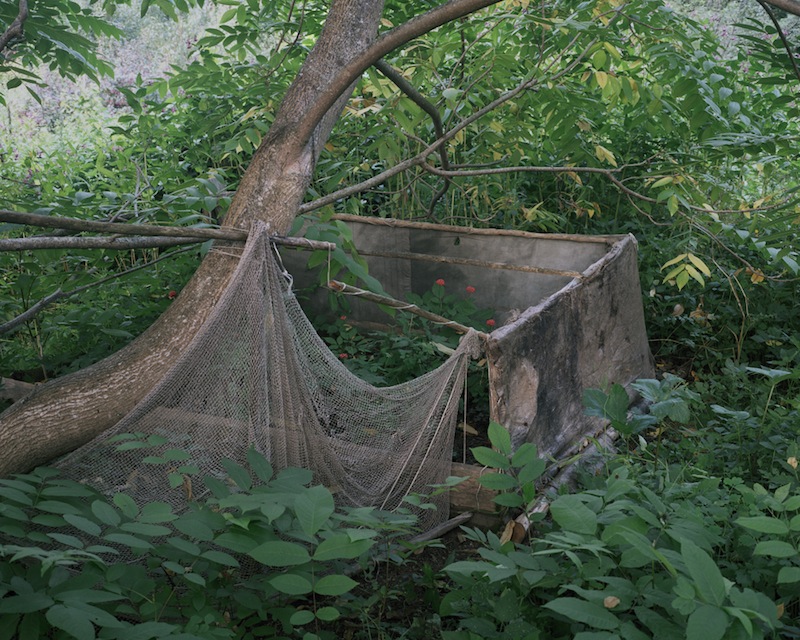 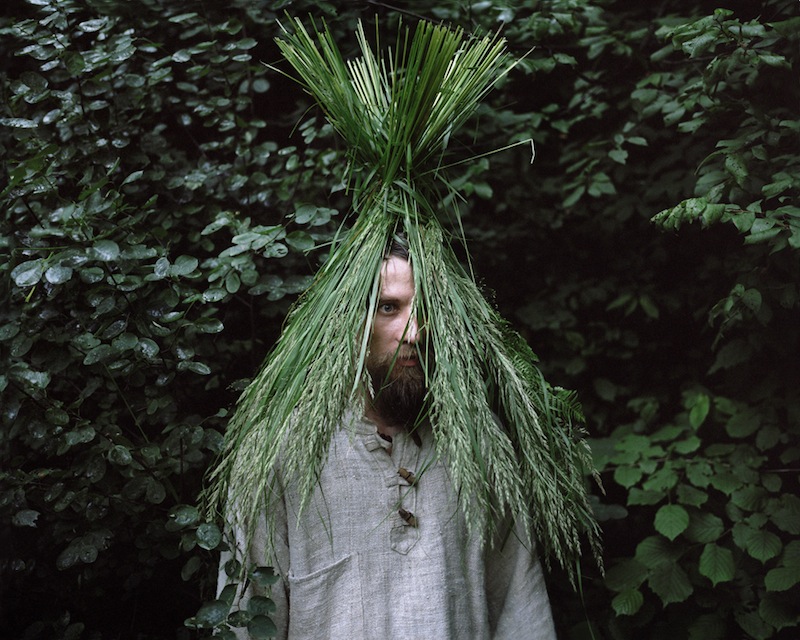 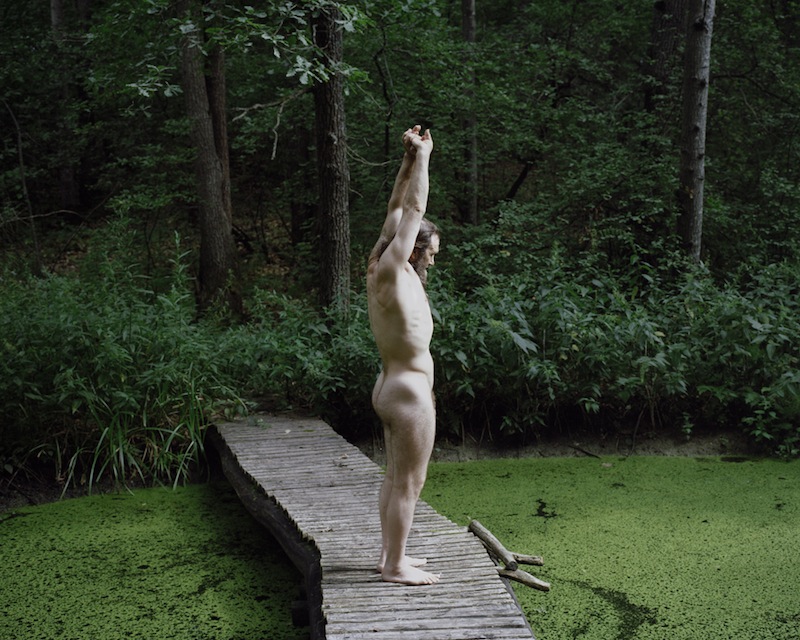 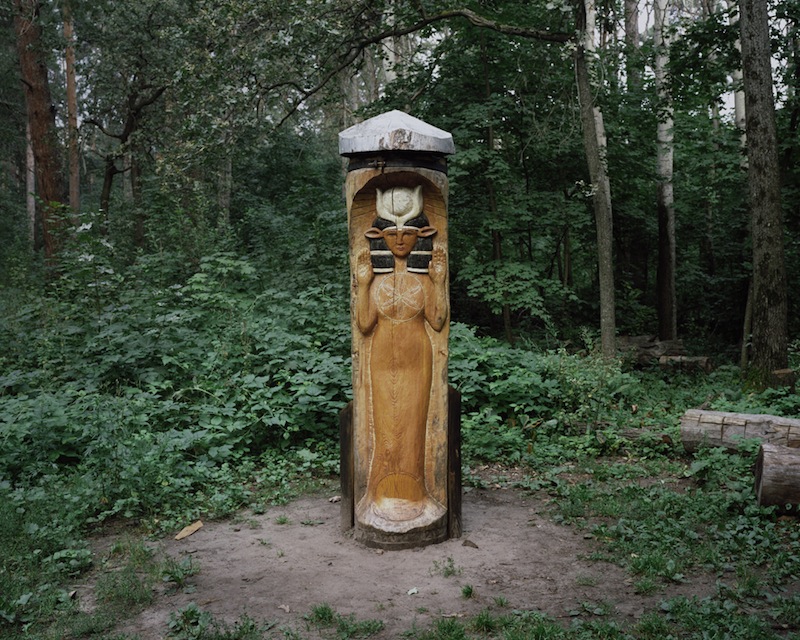 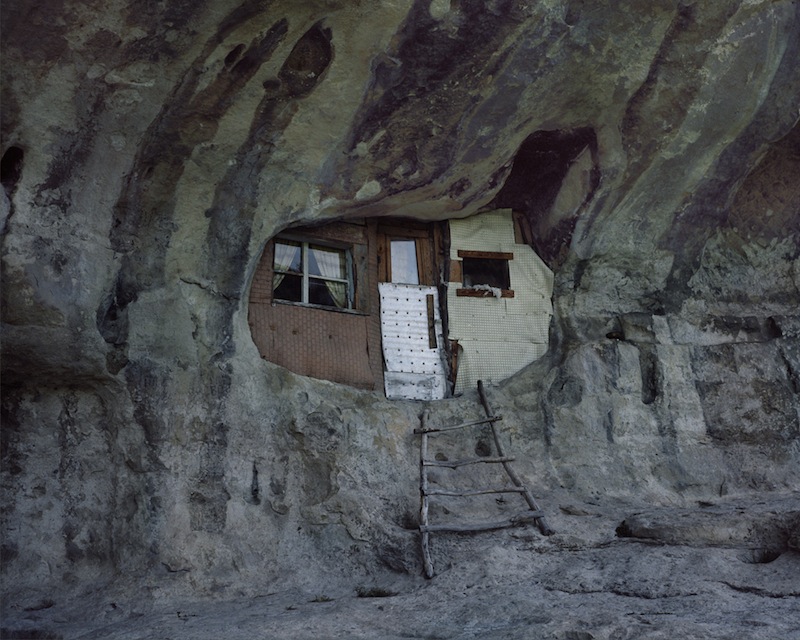 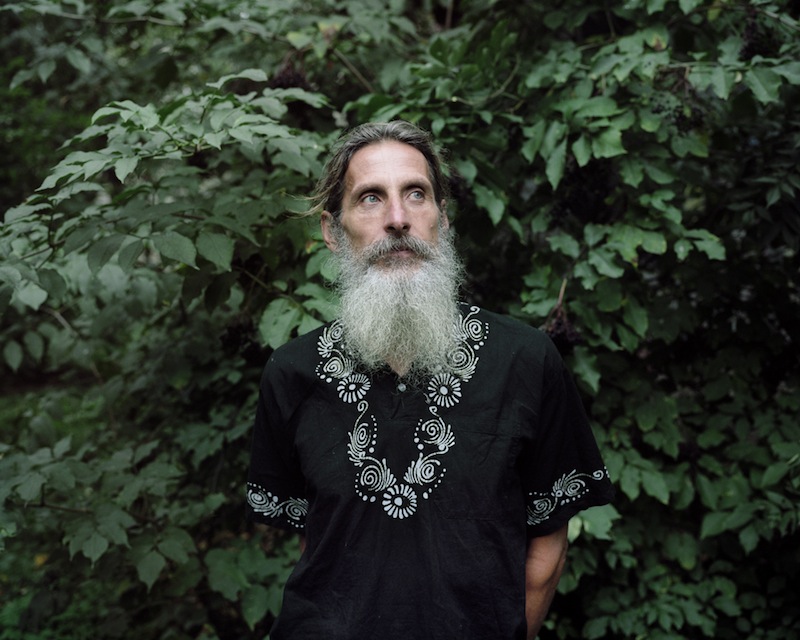 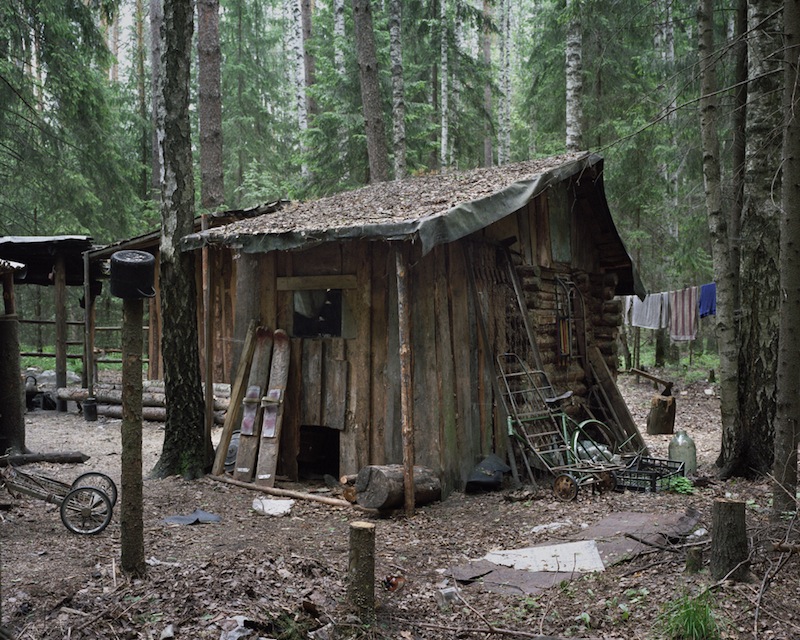 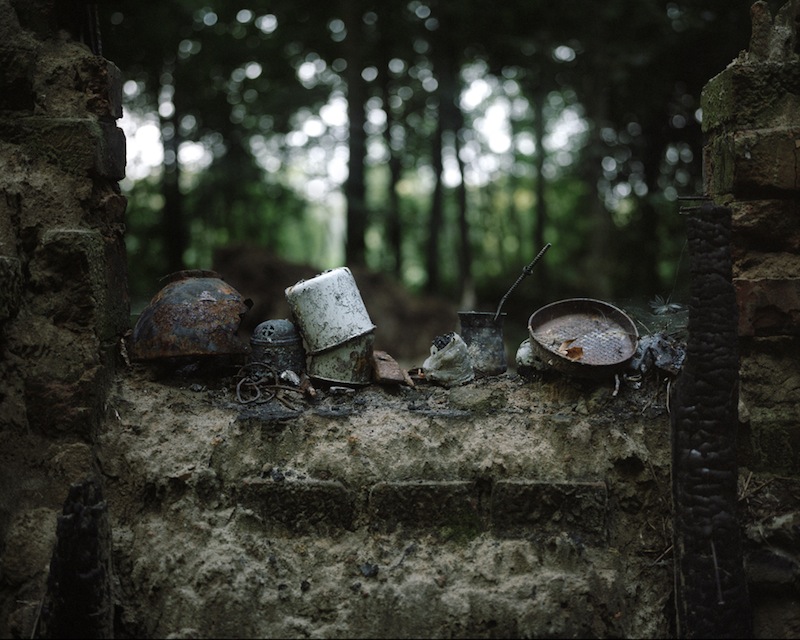 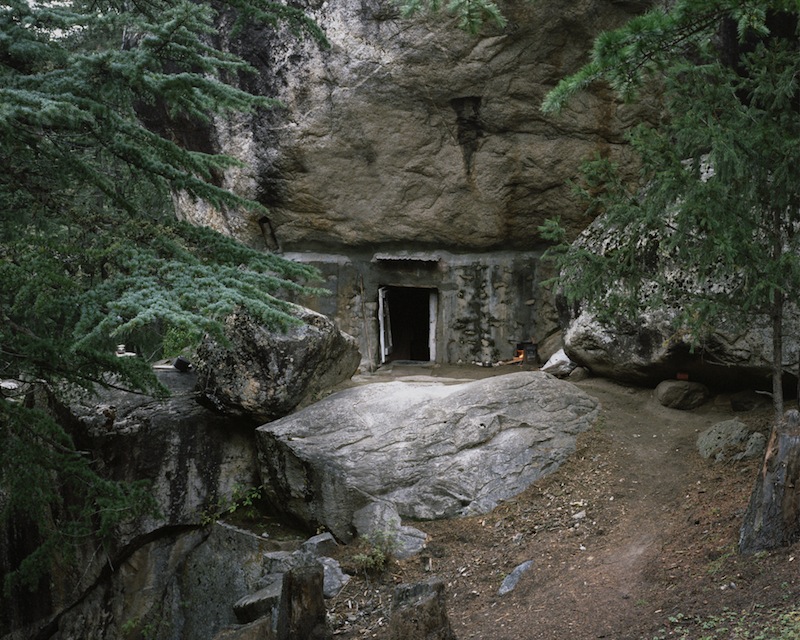