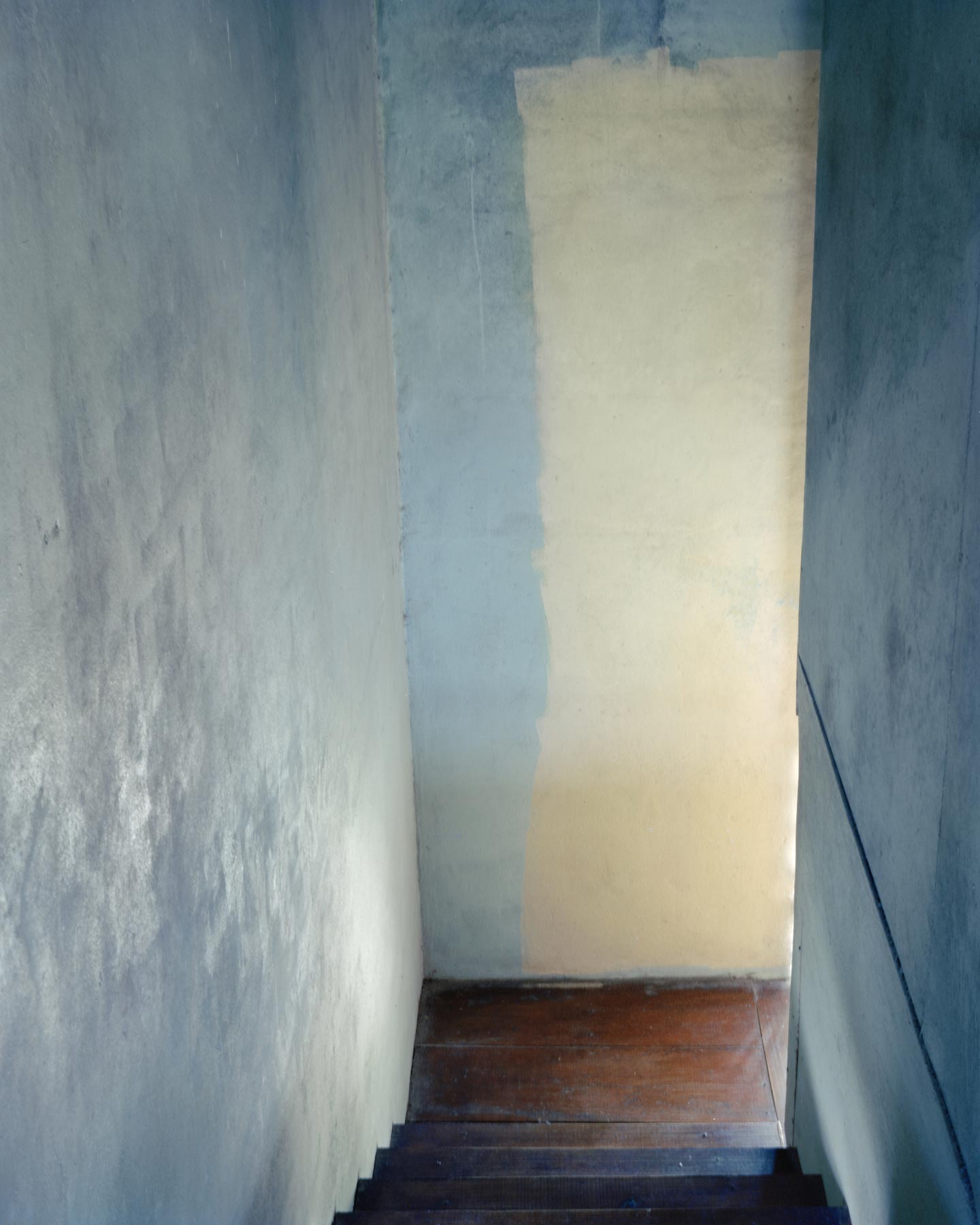 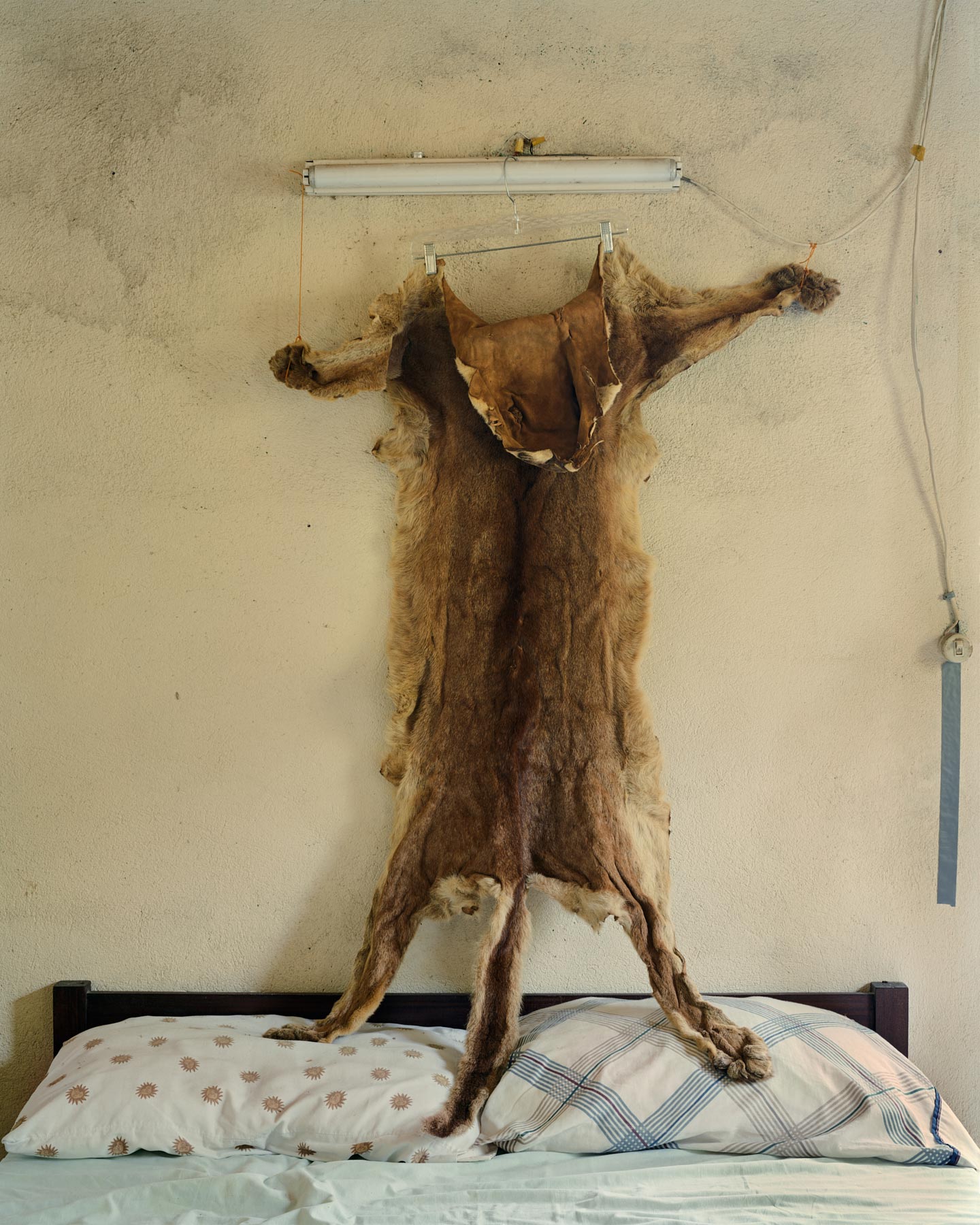 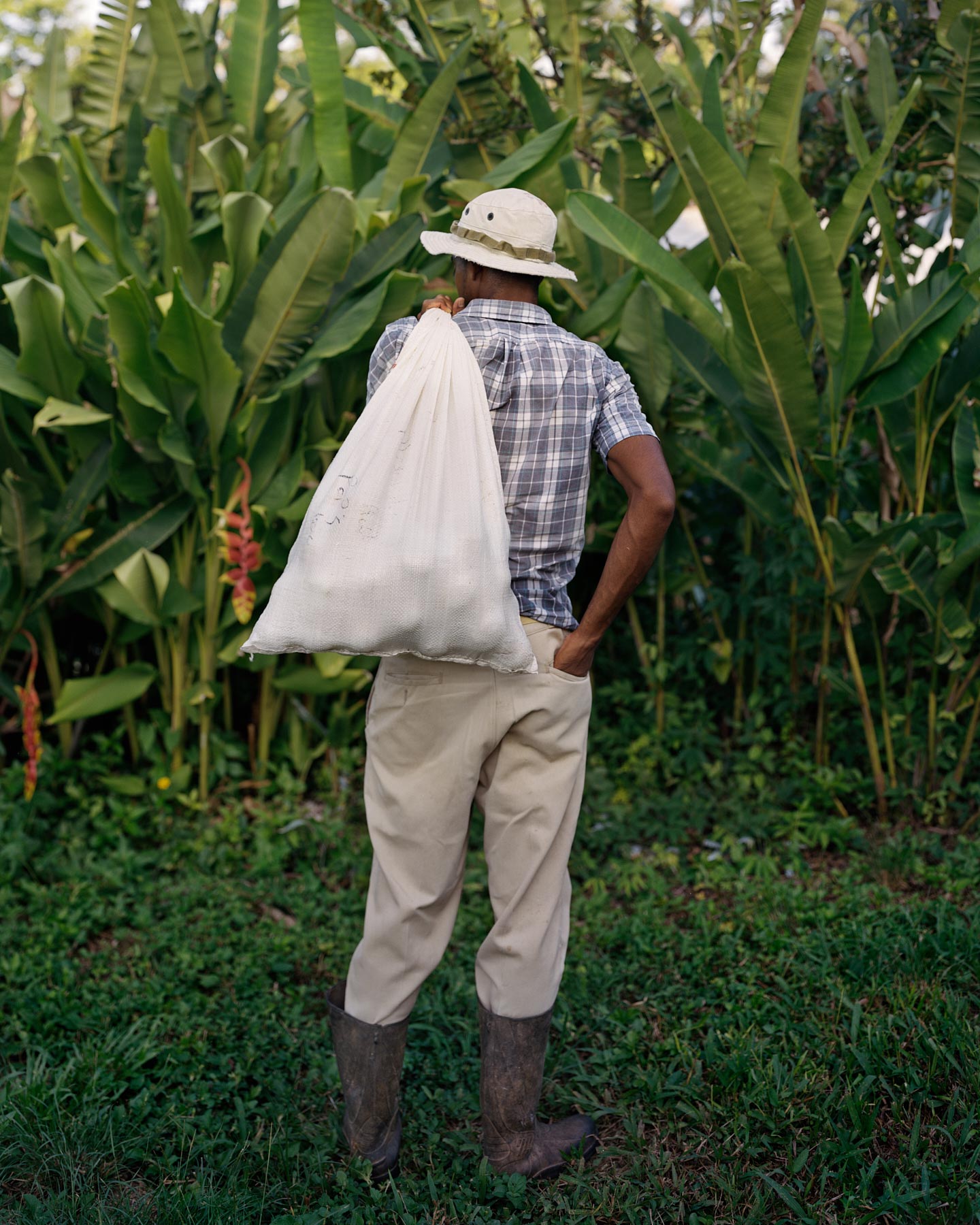 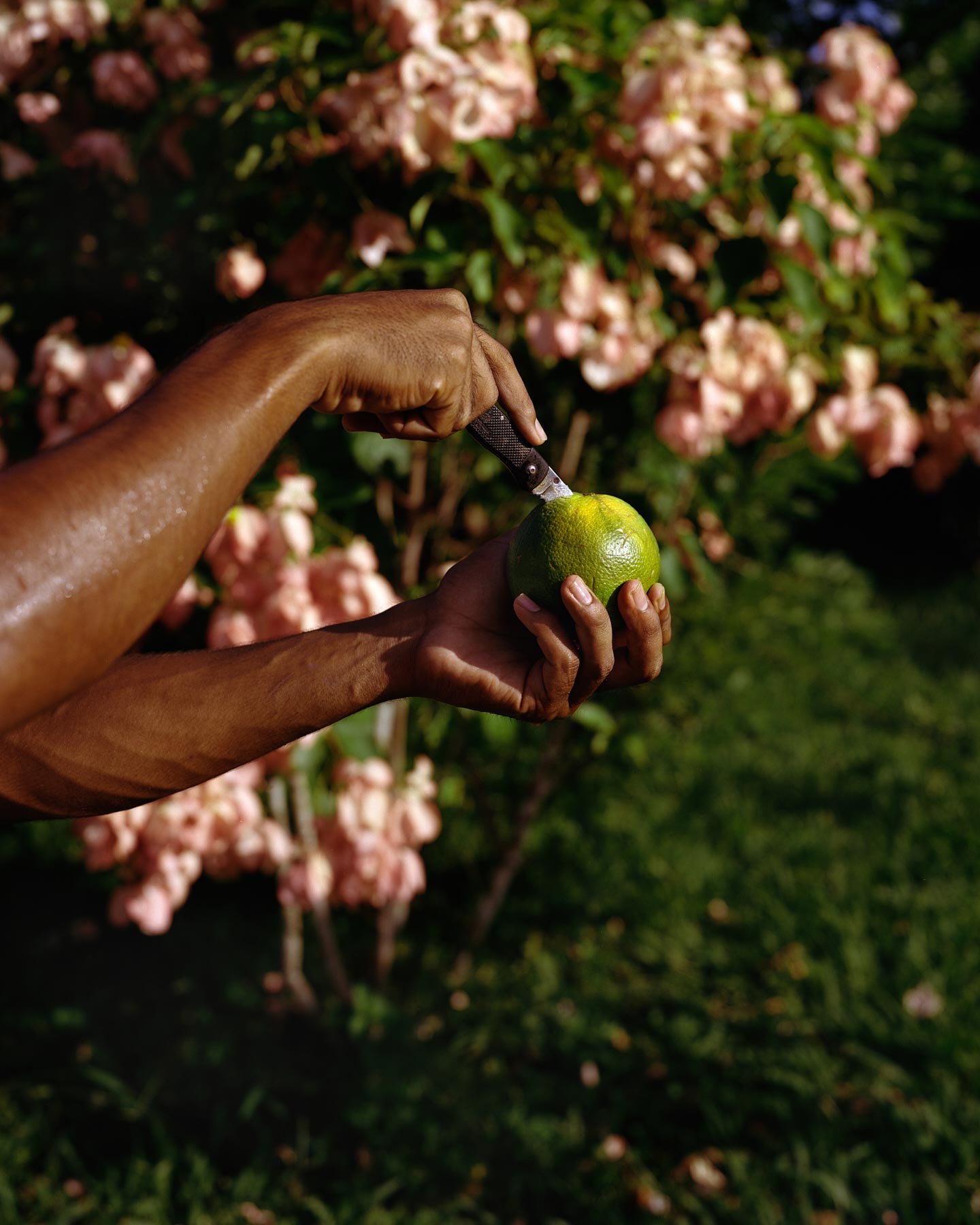 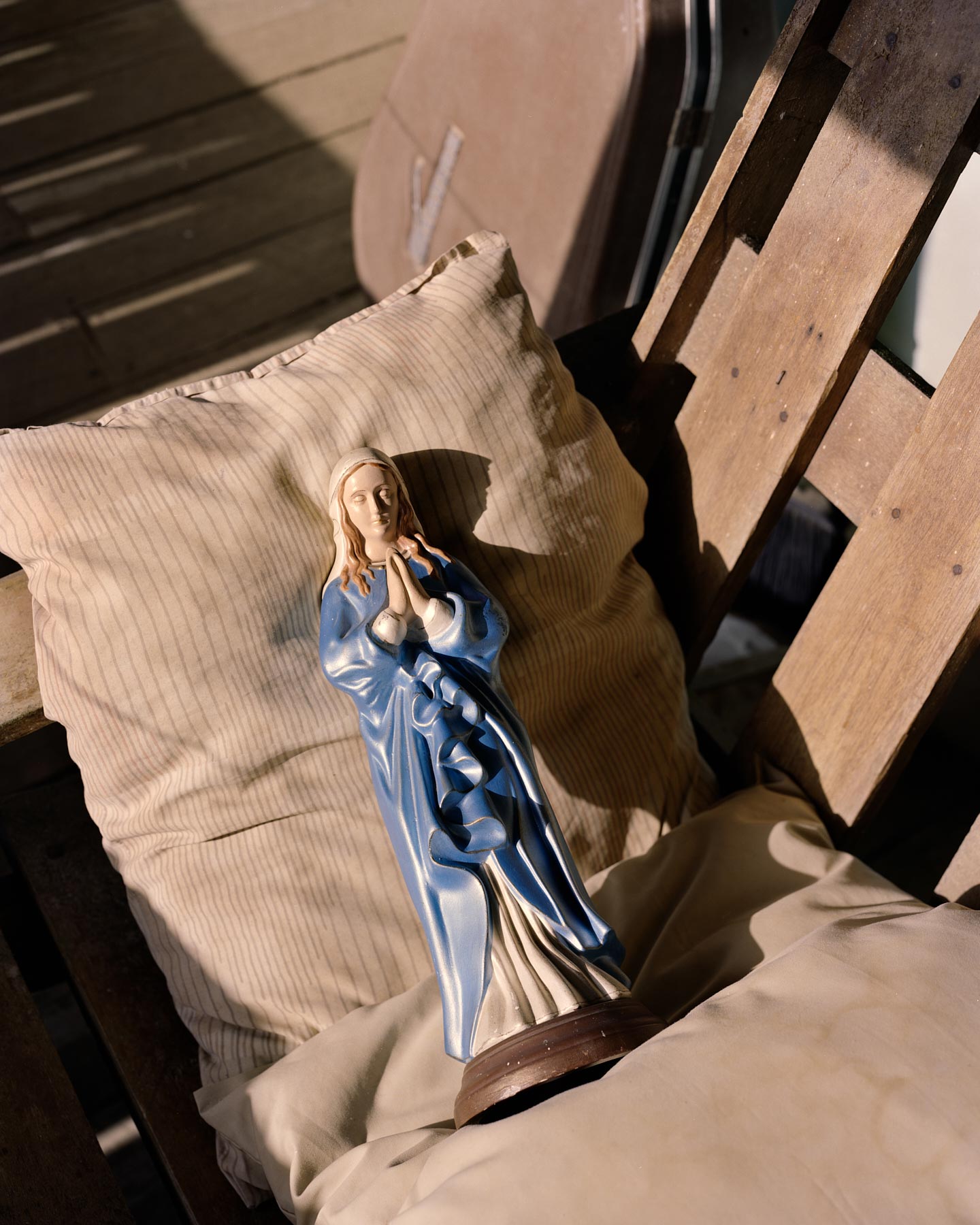 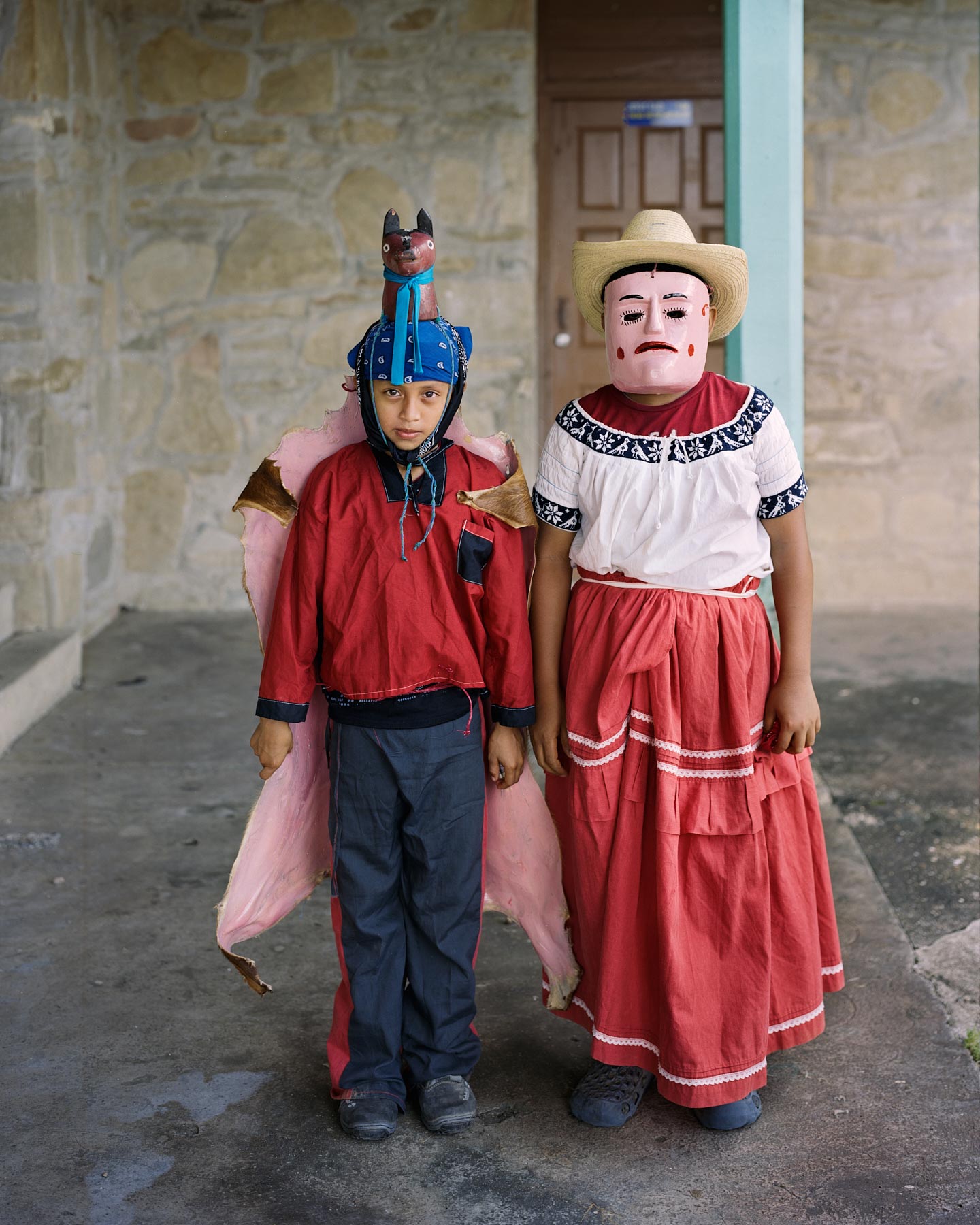 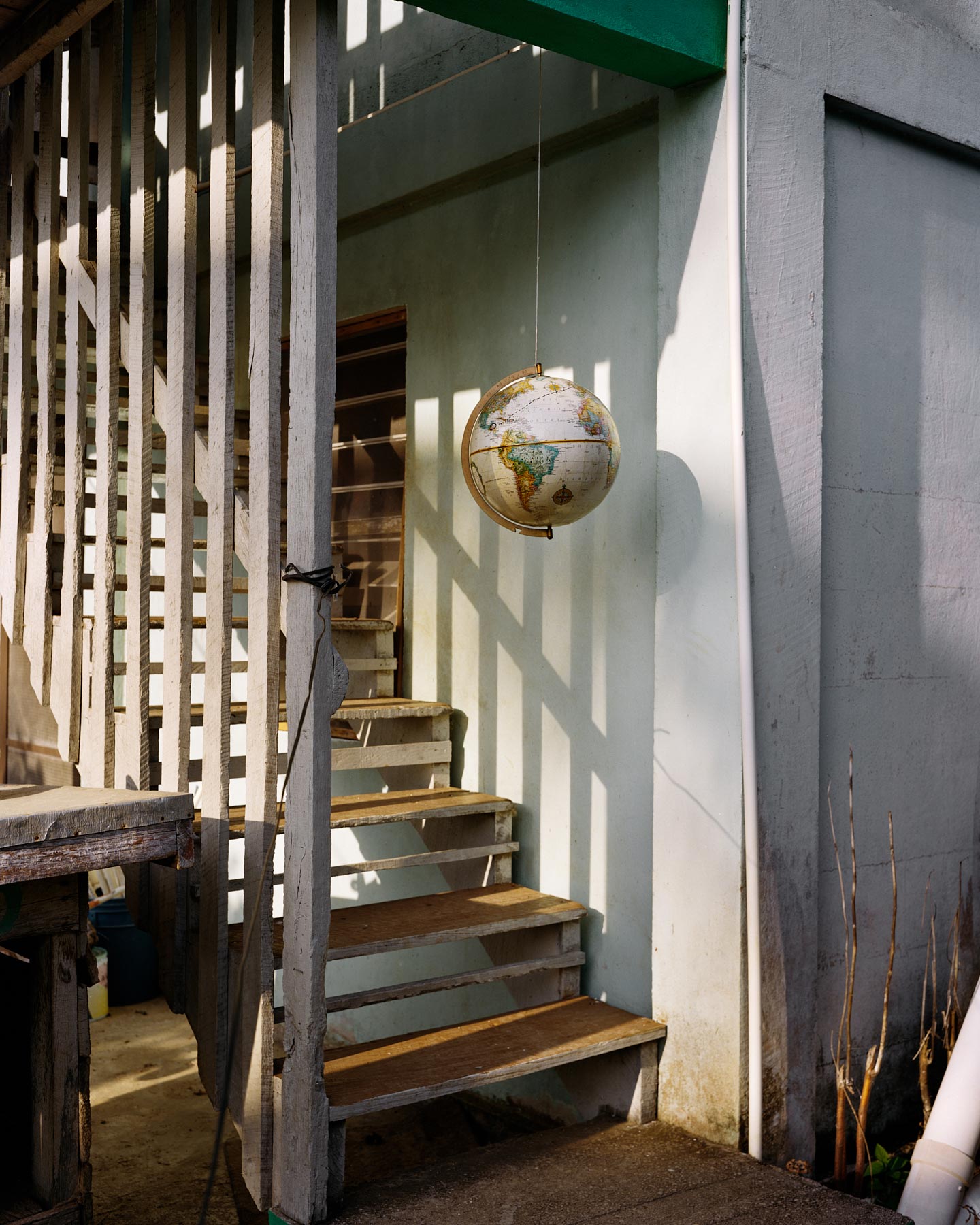 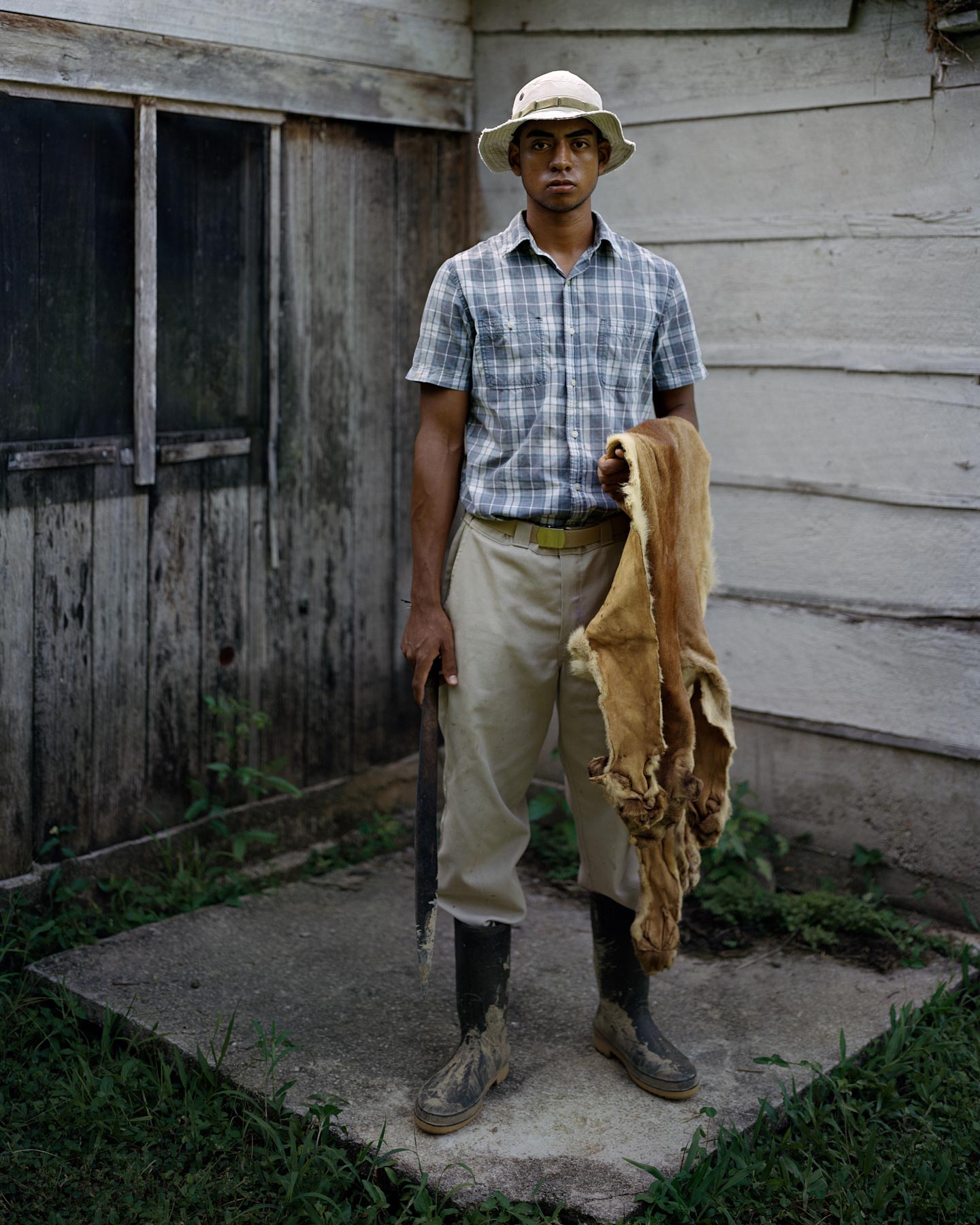 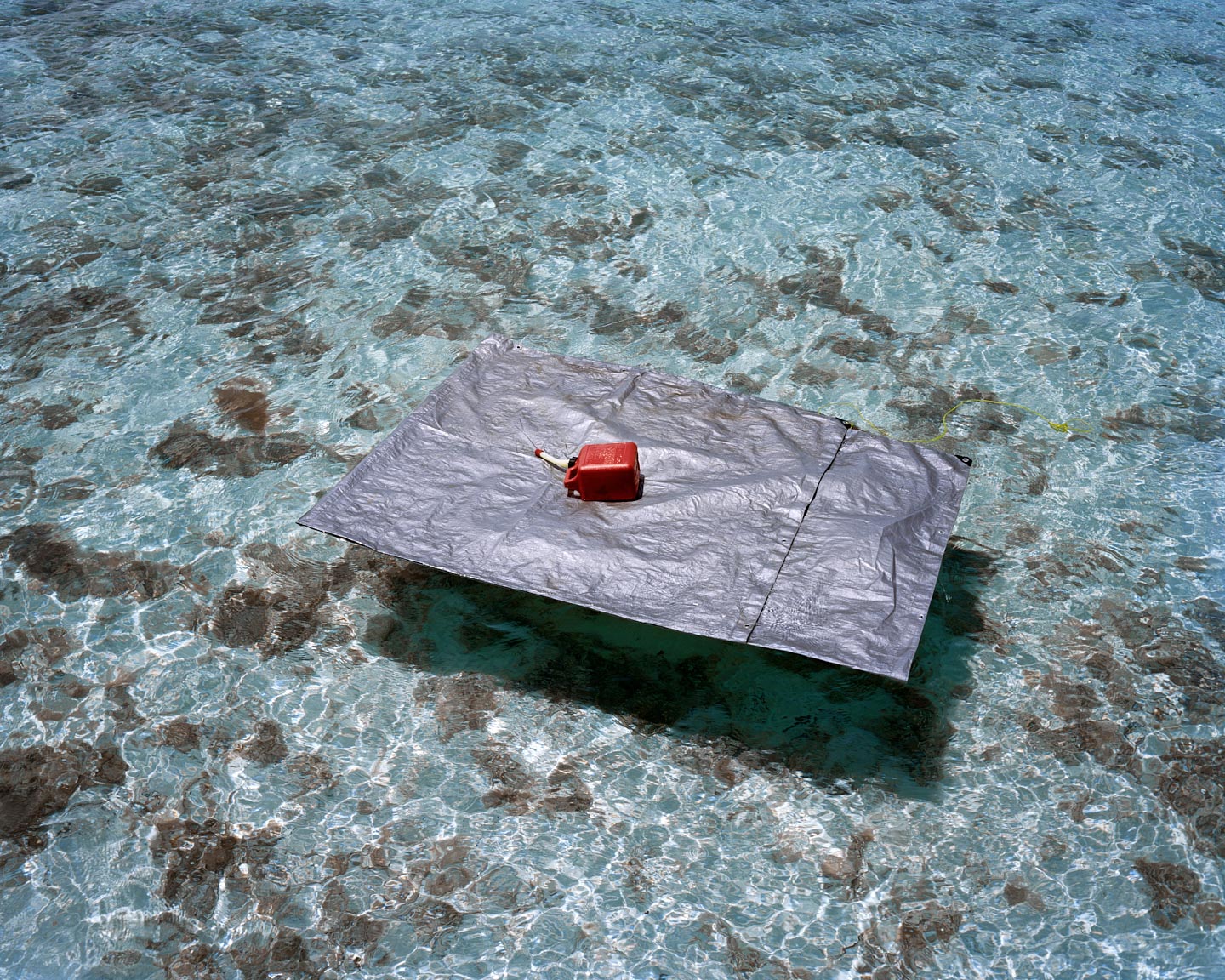 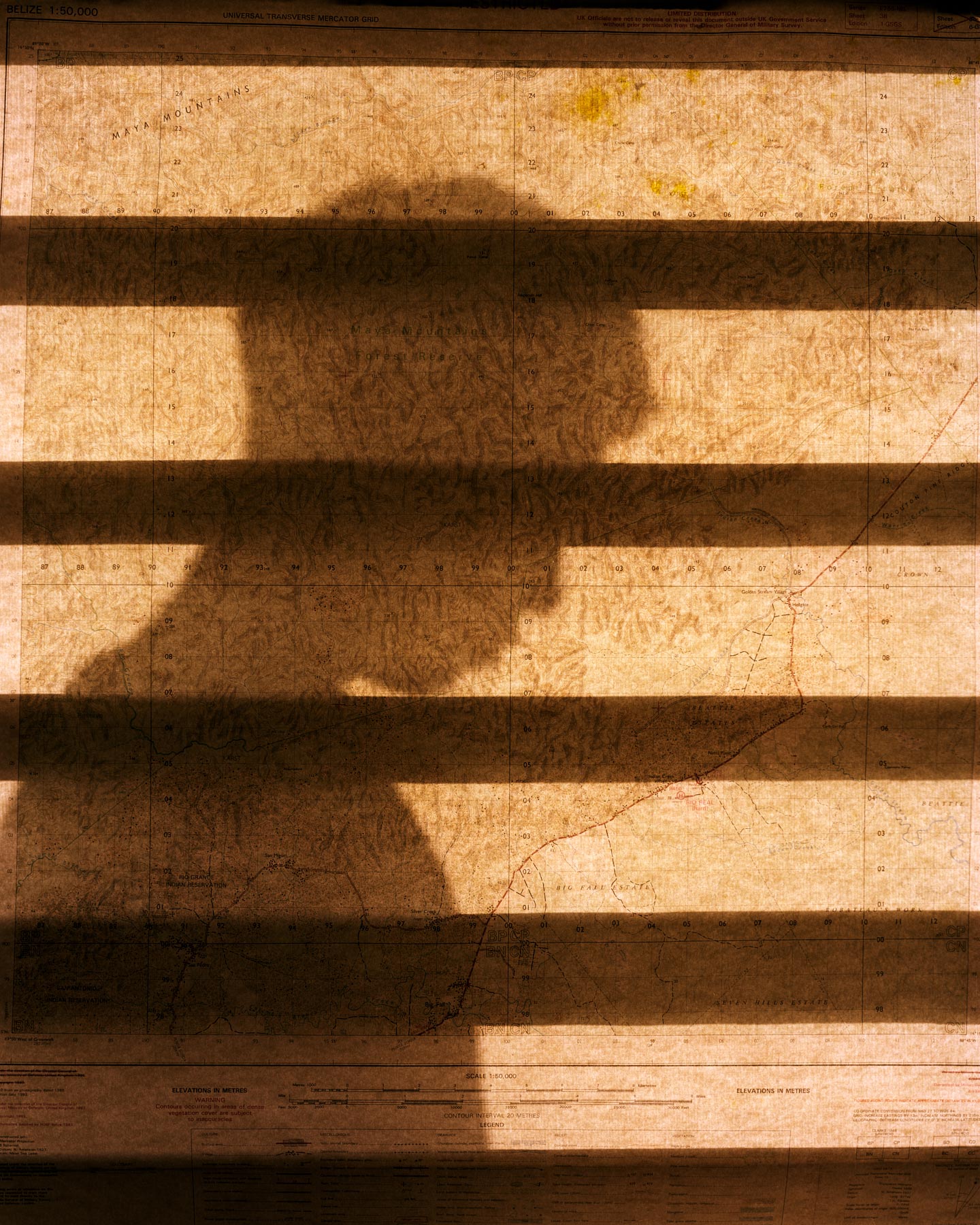 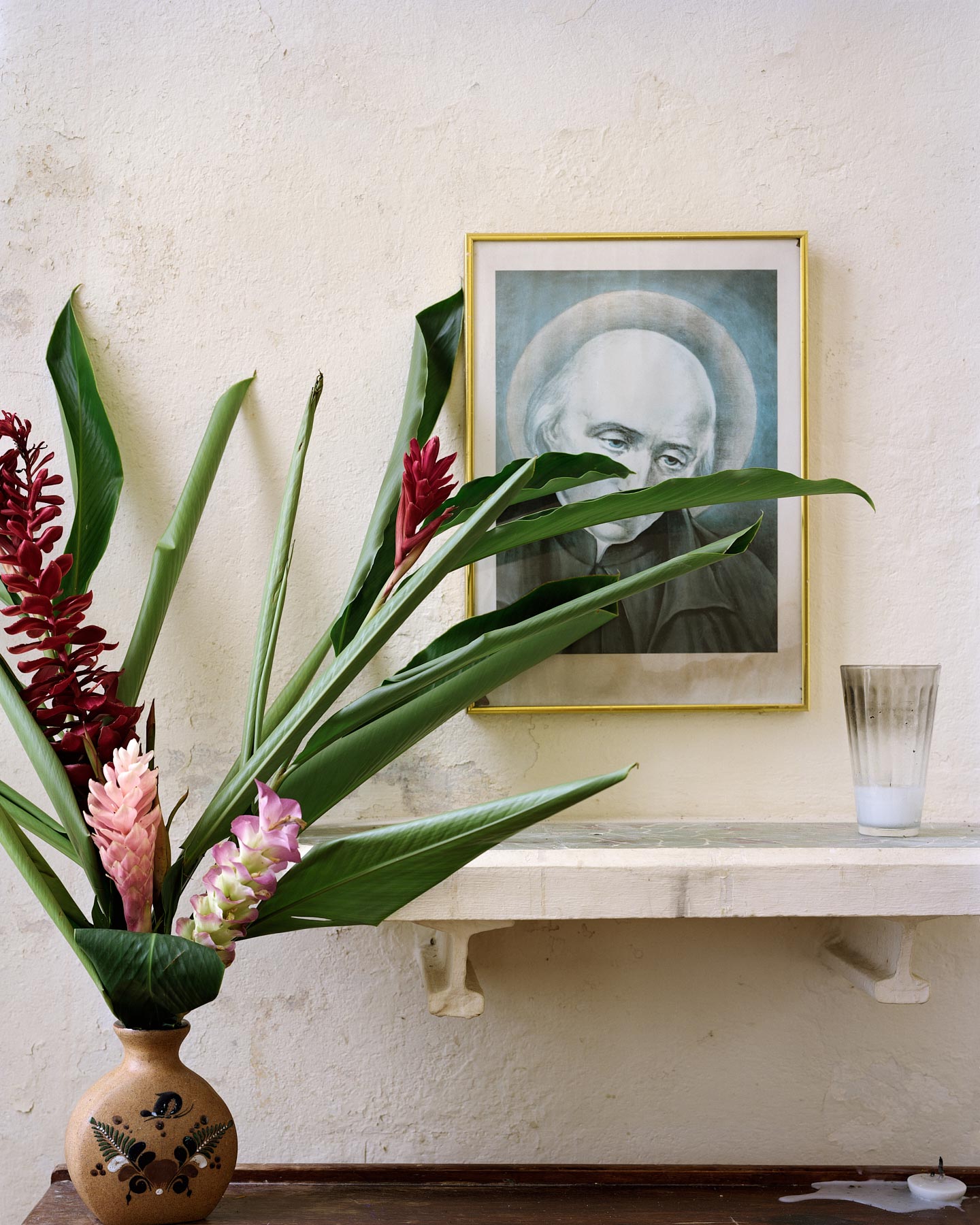 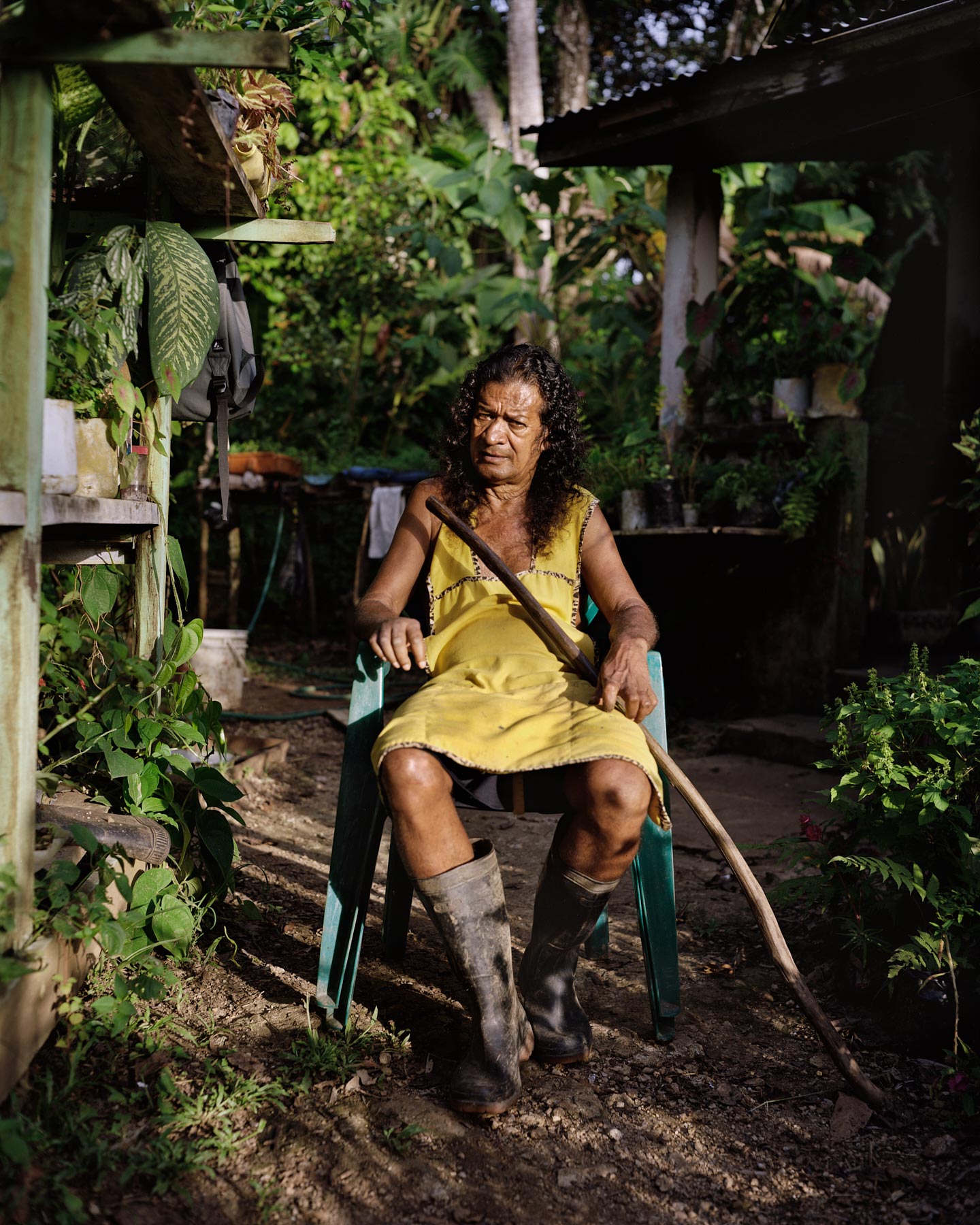 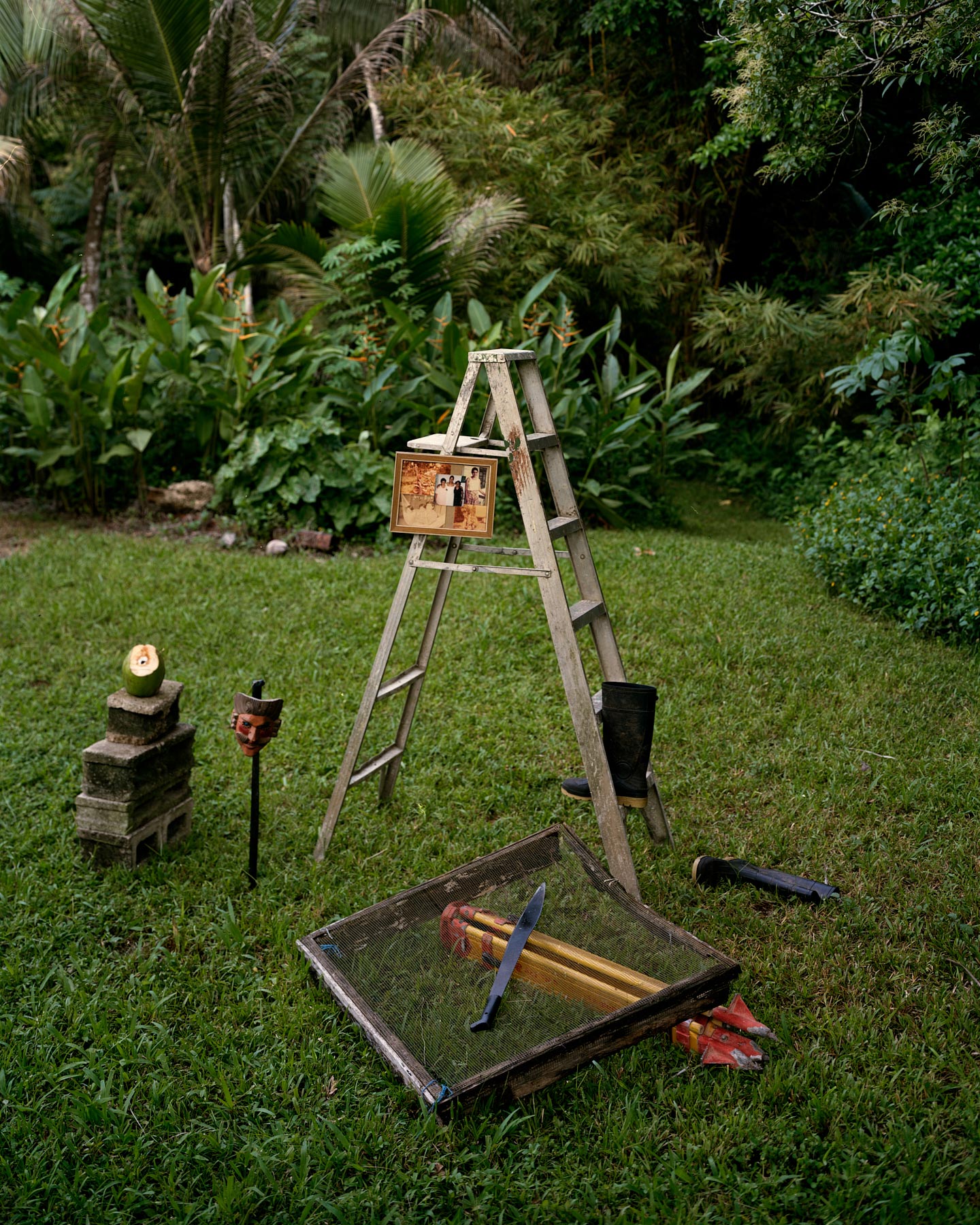 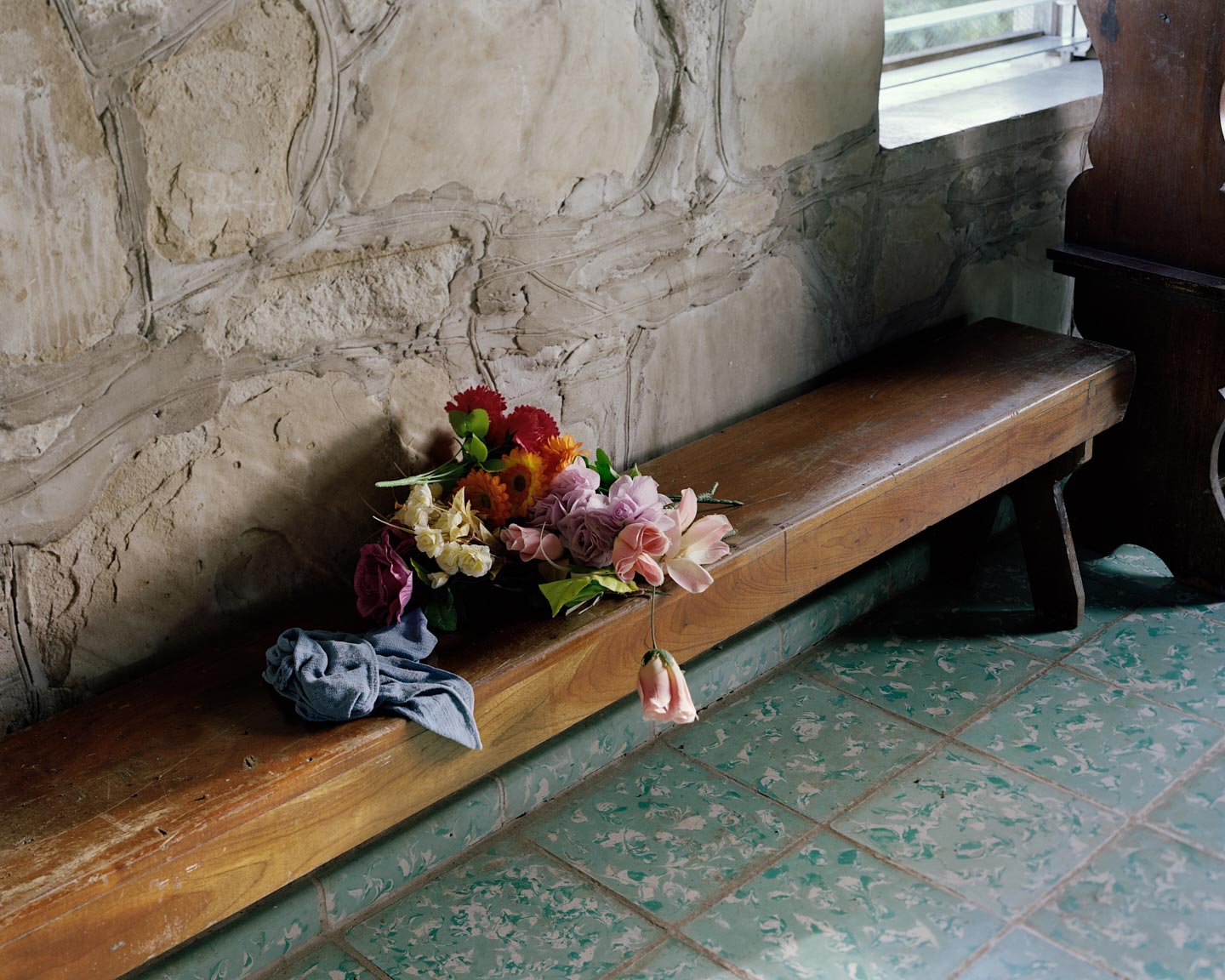 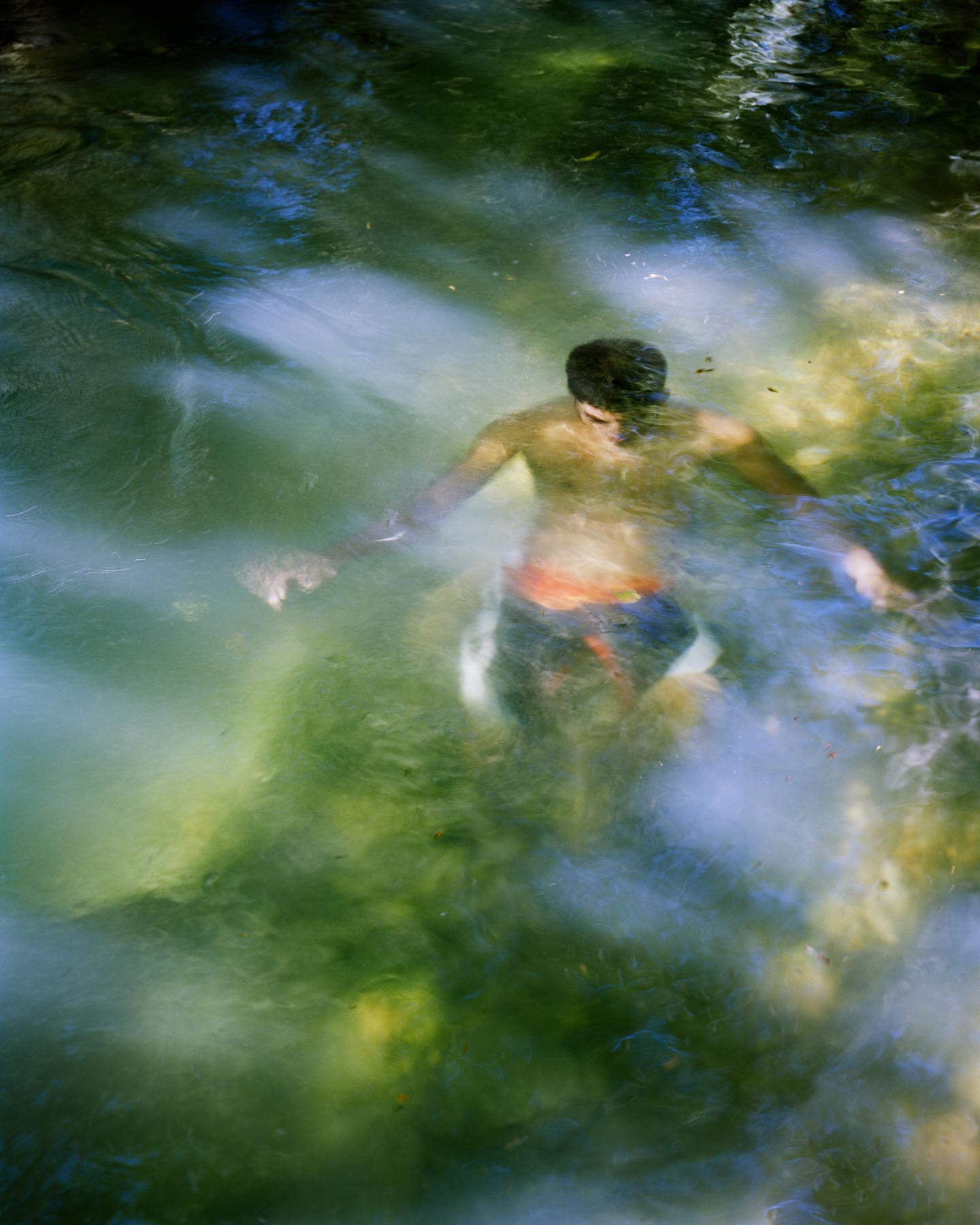 Yosh by 24 year-old American photographer Drew Leventhal is, in Drew’s own words, “a project about family, indigenous identity, geography, life, and death, all set against the backdrop of colonial-era British Honduras (now Belize). It is what I like to call a “micro-history” in that I am taking inspiration from the story of one person in history and using it to investigate bigger issues and structures that figure into the narrative. The focal point of my project is a man named Don Owen-Lewis, or “Yosh” (Godfather in Kek’chi Maya language) as he was called by the indigenous Maya population. Don was a British colonial officer working in Belize in the 1950s. After leaving the service he stayed in Belize and started a family on an orange farm. For the past year I have been working down in Belize with Don’s family to reinterpret and imagine parts of his life.”

Drew’s family has long been connected to Don’s: “My father is an archaeologist. When he started digging in Belize in the 1970s, Don’s farm became his camp site. Over the decades our families became very close, a bond that got passed down to my generation. I heard stories about Don’s life over the years and was fascinated by all of his anecdotes. After Don died in 2018, I approached his daughter Francisca and her kids (who are around my age) with the idea of telling his story through photography and archival research. They were very enthusiastic about the project and we’ve been working very collaboratively on the images.”

“The images themselves are interpretations of moments—anecdotes really—from Don’s life” Drew tells FotoRoom. “Before shooting, I was able to look through all of Don’s old papers and materials to get a better sense of his journey and what he was actually doing in Belize working as a colonial development officer. Combined with interviews with Belizeans who knew Don, I was able to piece together a rough picture of his story. But there were still lots of gaps. I see my photographs as a way to fill some of those gaps with my imagination. There is a certain element of fictionality to the pictures, but my hope is they still capture the essence of Don’s life and its impact on Belize’s history. While driving around Southern Belize I was looking for places where either Don had previously lived or worked, or that I thought he might have visited. Some of the images are not directly related to the story but relate to the themes of the project; others, like the portraits of the young man, were conceived as more narrative pieces I used to inject Don’s presence into the story. The young man is actually Don’s grandson Eddie dressing up in his grandfather’s clothes and acting: not only was Eddie a great model, but he was my guide and assistant for every image I took. I was always looking for great light too—Belizean light from about 4pm to 7pm is absolutely stunning, so that’s when I was mostly shooting.”

In the months before going to Belize, Drew looked at a lot of social documentary photography. “Alec Soth was a huge inspiration, especially Sleeping by the Mississippi. Mathew Genitempo’s Jasper is also one of my favorite projects recently. Other references include Susan Lipper, Gregory Halpern, Stanley Wolukau-Wanambwa and Susan Meiselas. In terms of story telling, the works of Christian Patterson, Federico Clavarino, and Cristina de Middel were super influential in how they combine archive and history with contemporary image-making. This is a part of “Yosh” that I have not fully figured out yet. On a more theoretical level, the writings of Elizabeth Edwards, James R. Ryan, Ariella Azoullay, and Reading National Geographic by Catherine A. Lutz and Jane L. Collins really shaped the way I interact with subjects through the camera.”

As a photographer, Drew is especially interested in storytelling: “I believe that photography has great power to suggest narrative. This does not mean that photographs themselves tell stories, but that a viewer will find one in a series of images. My interest in photography lies in finding out why and how people build these stories.” Both of Drew’s parents are anthropologists, and Drew himself majored in Visual Anthropology. “For much of my life I have been surrounded by theories of culture, mythology, and liminality, which have had a huge impact on the way I see the world. Everything is a system of rituals and webs of meaning. Anthropology and photography actually have a very long and complicated relationship, so it was a natural jump to take what I had learned in school and apply it to my photography.”