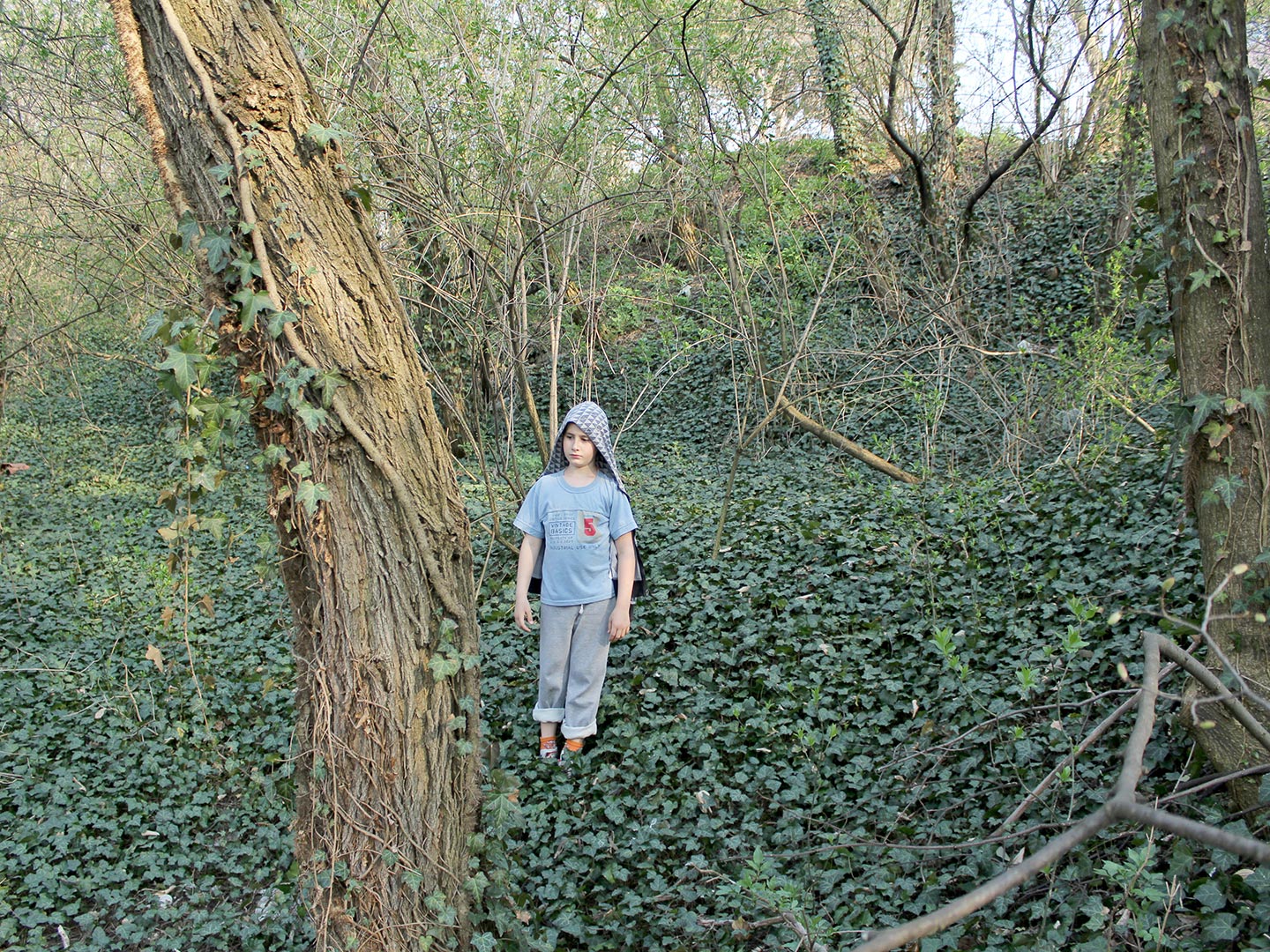 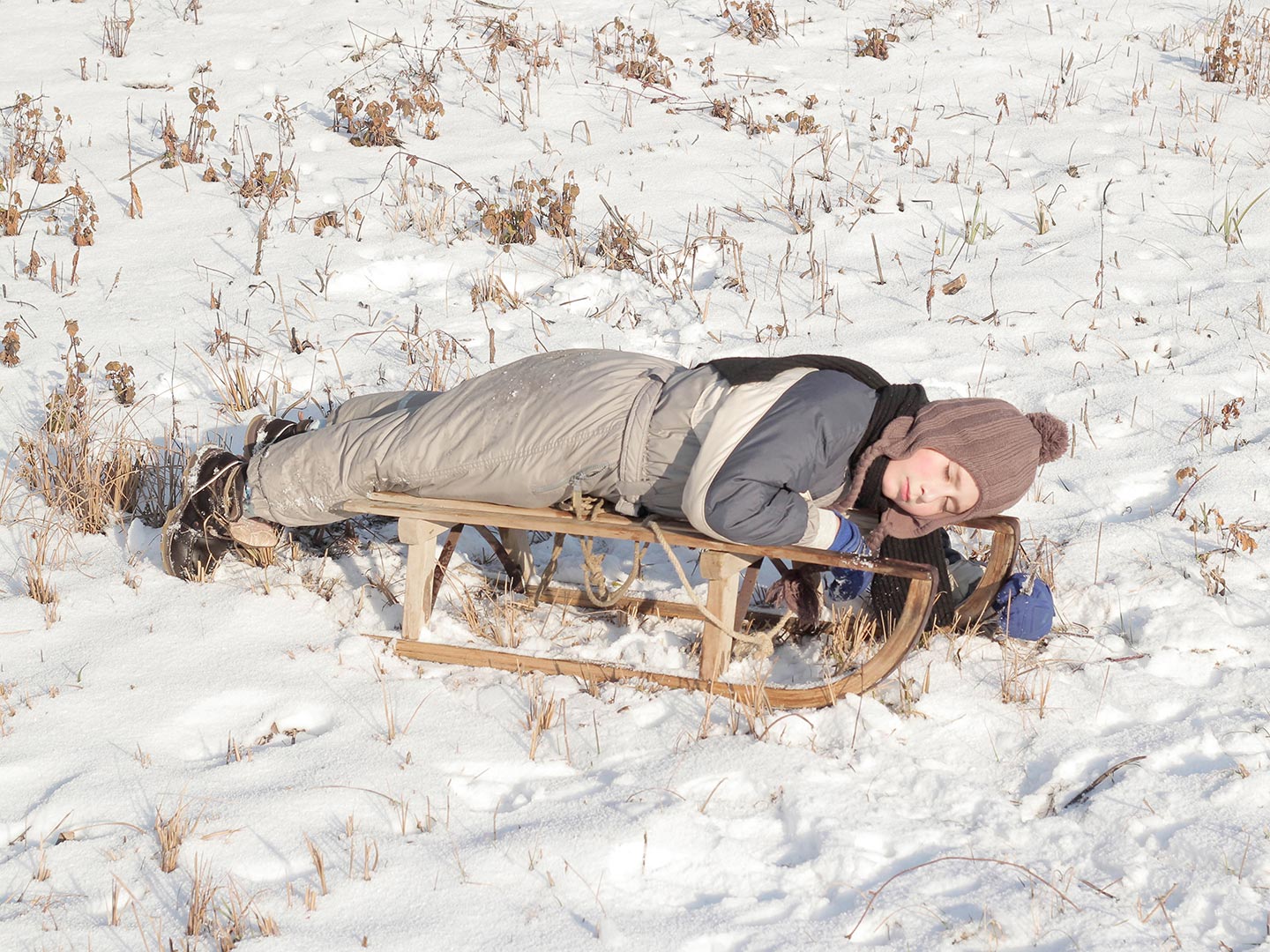 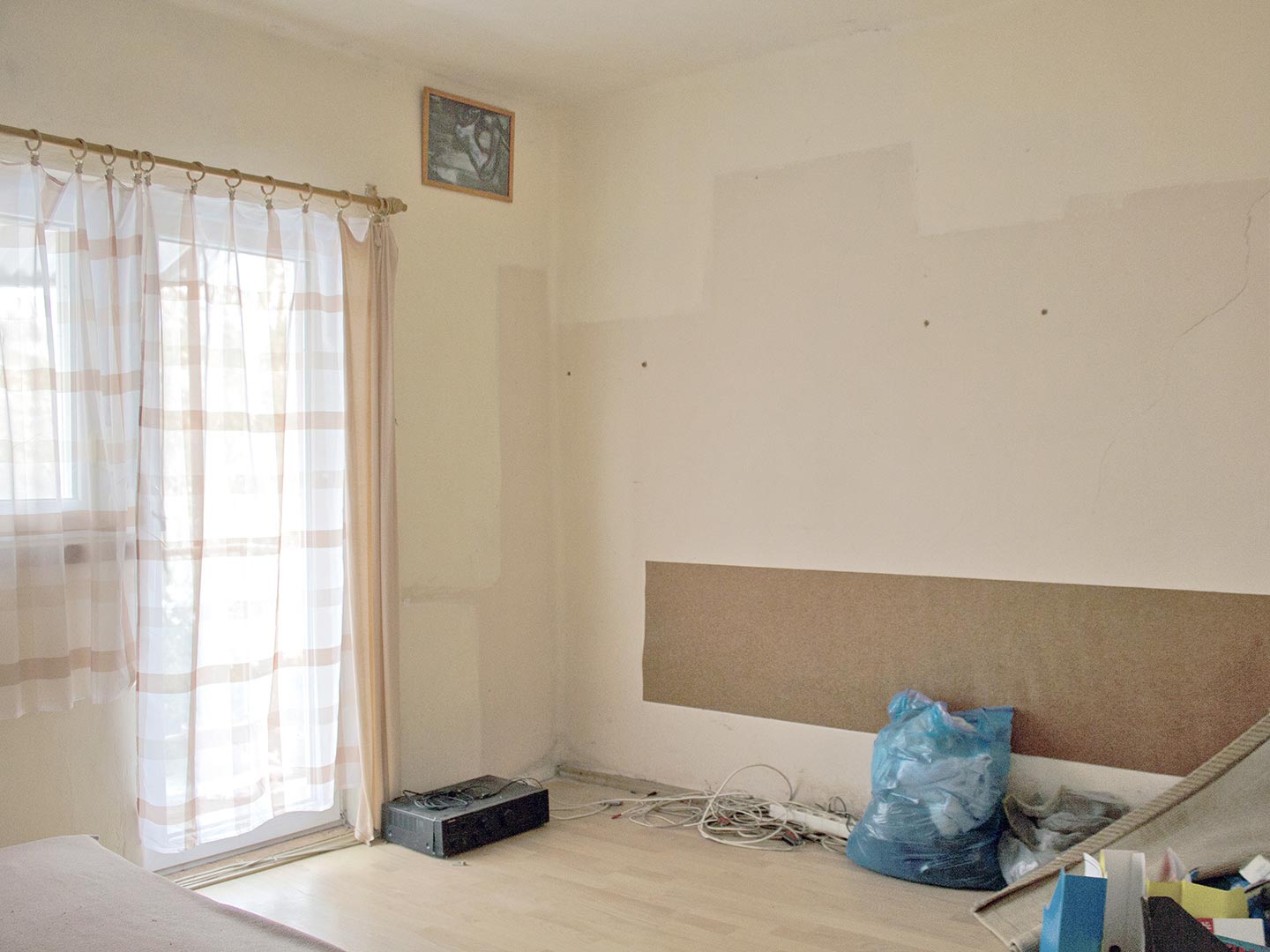 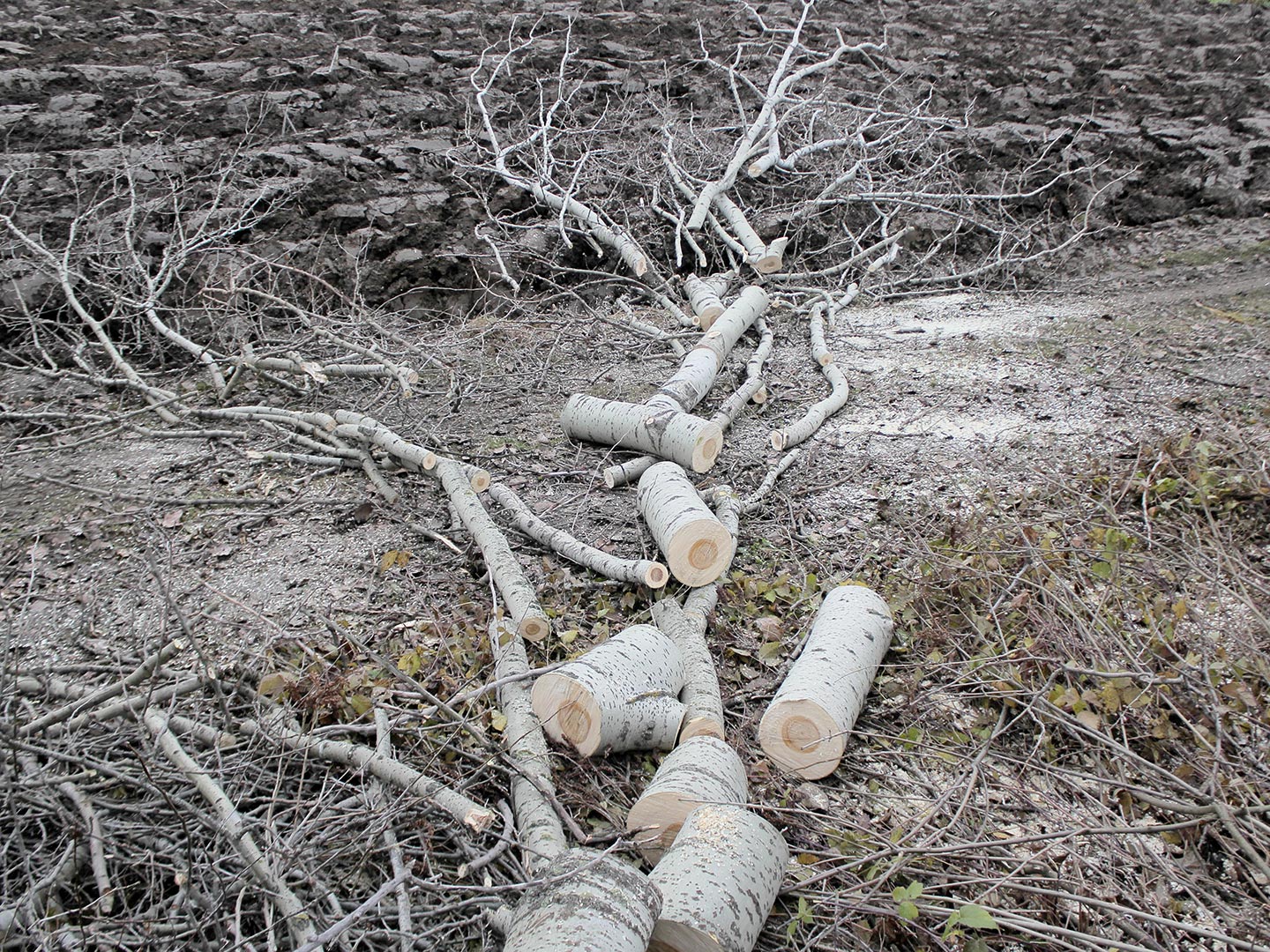 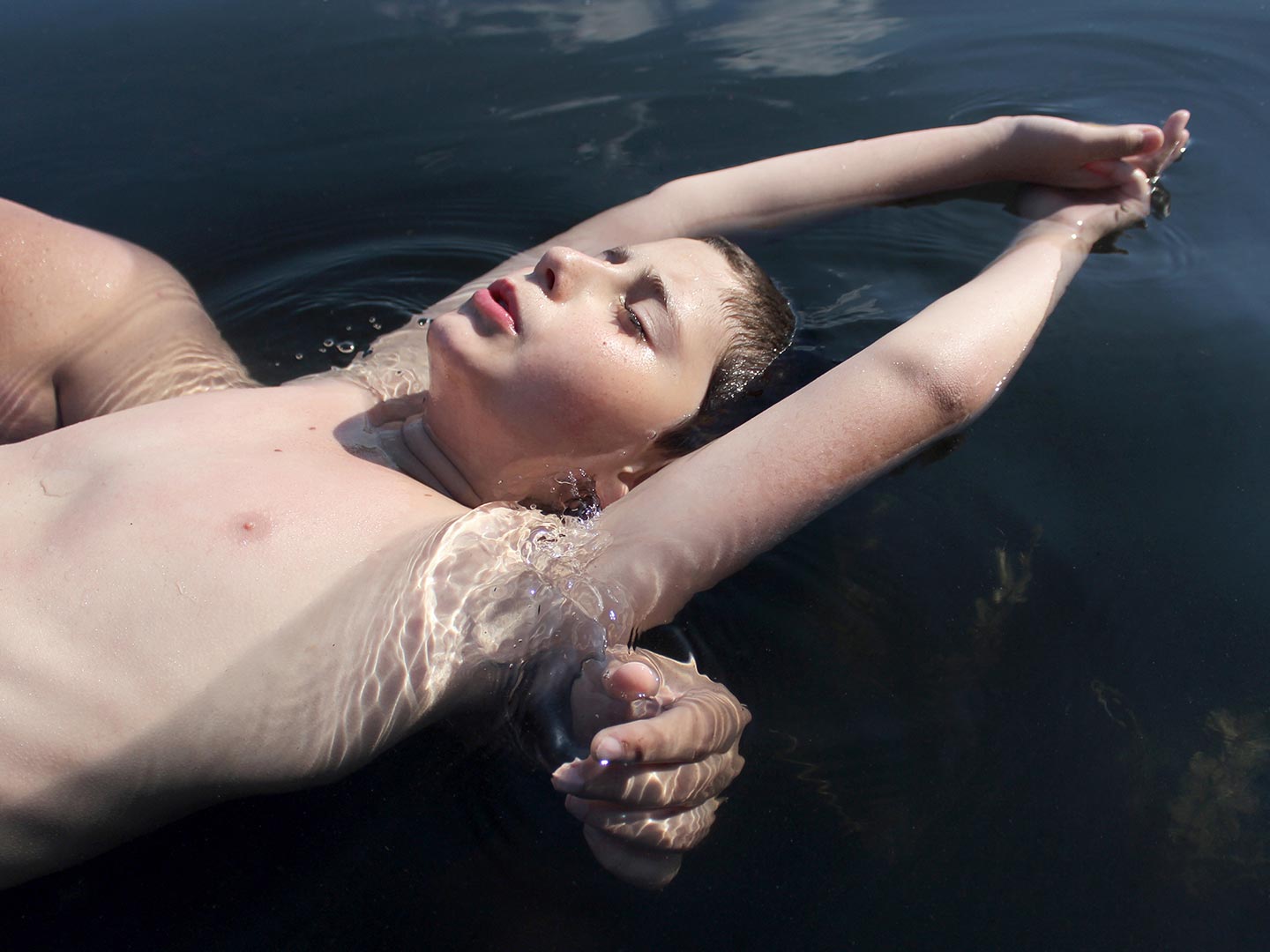 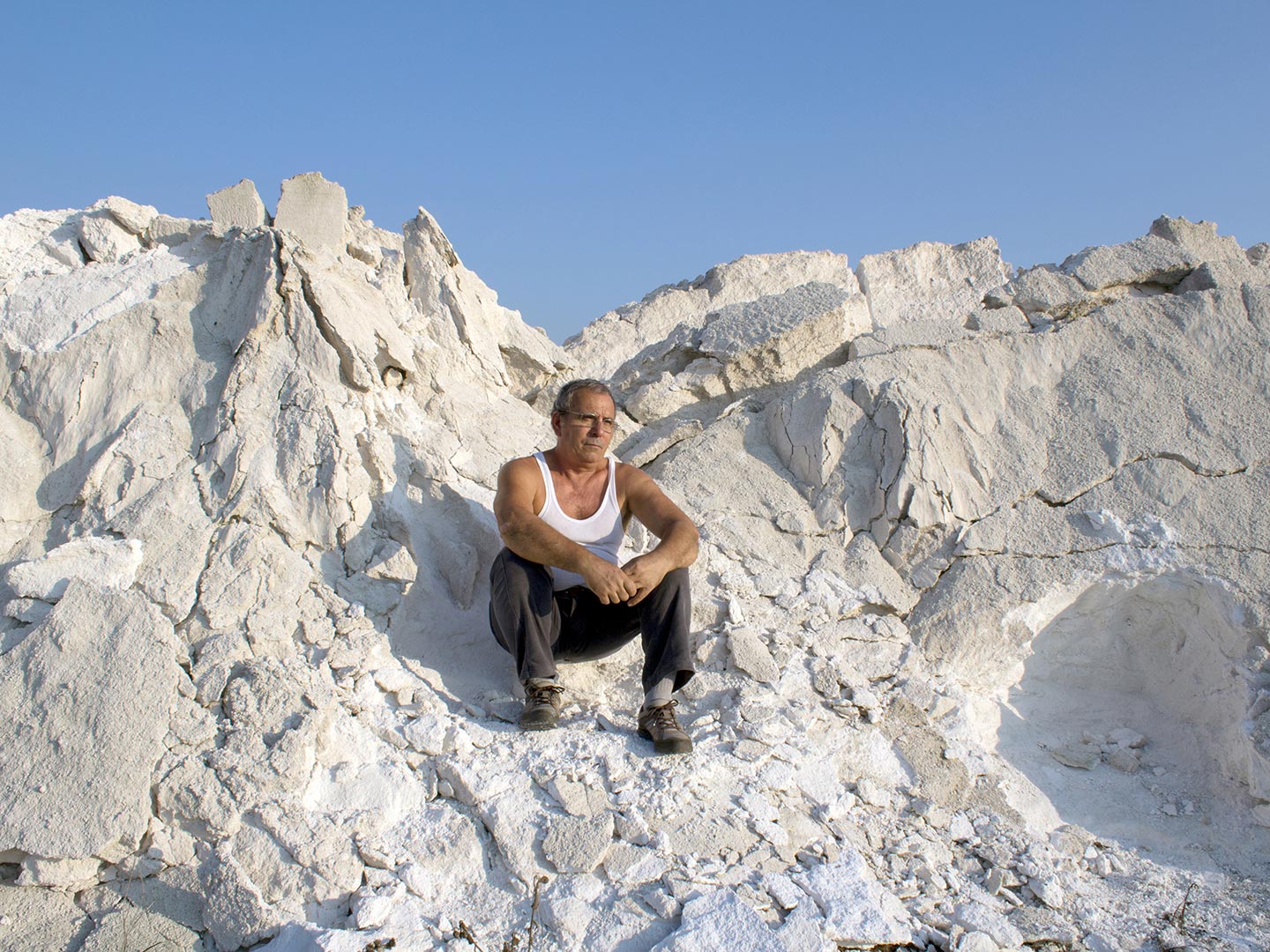 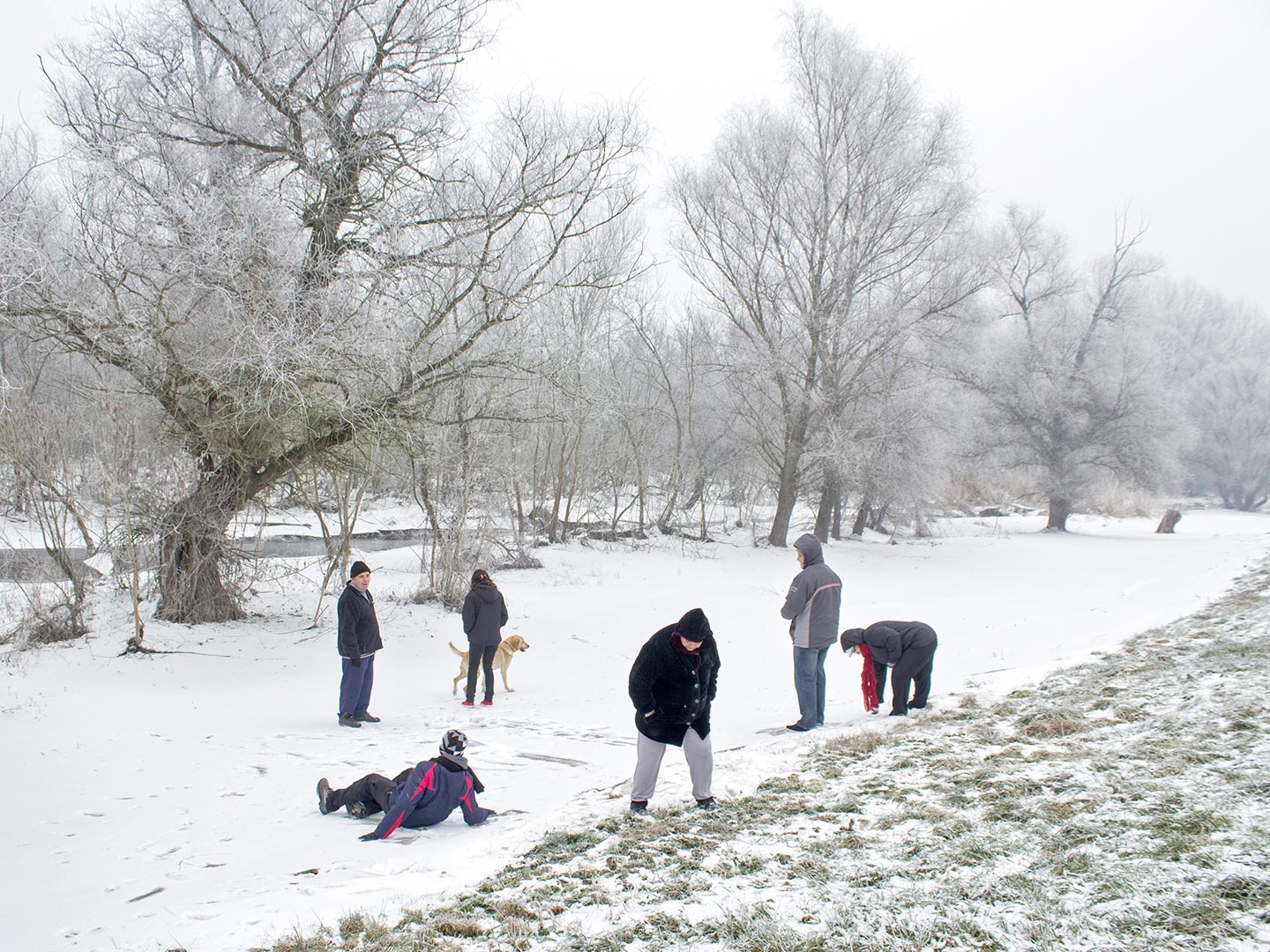 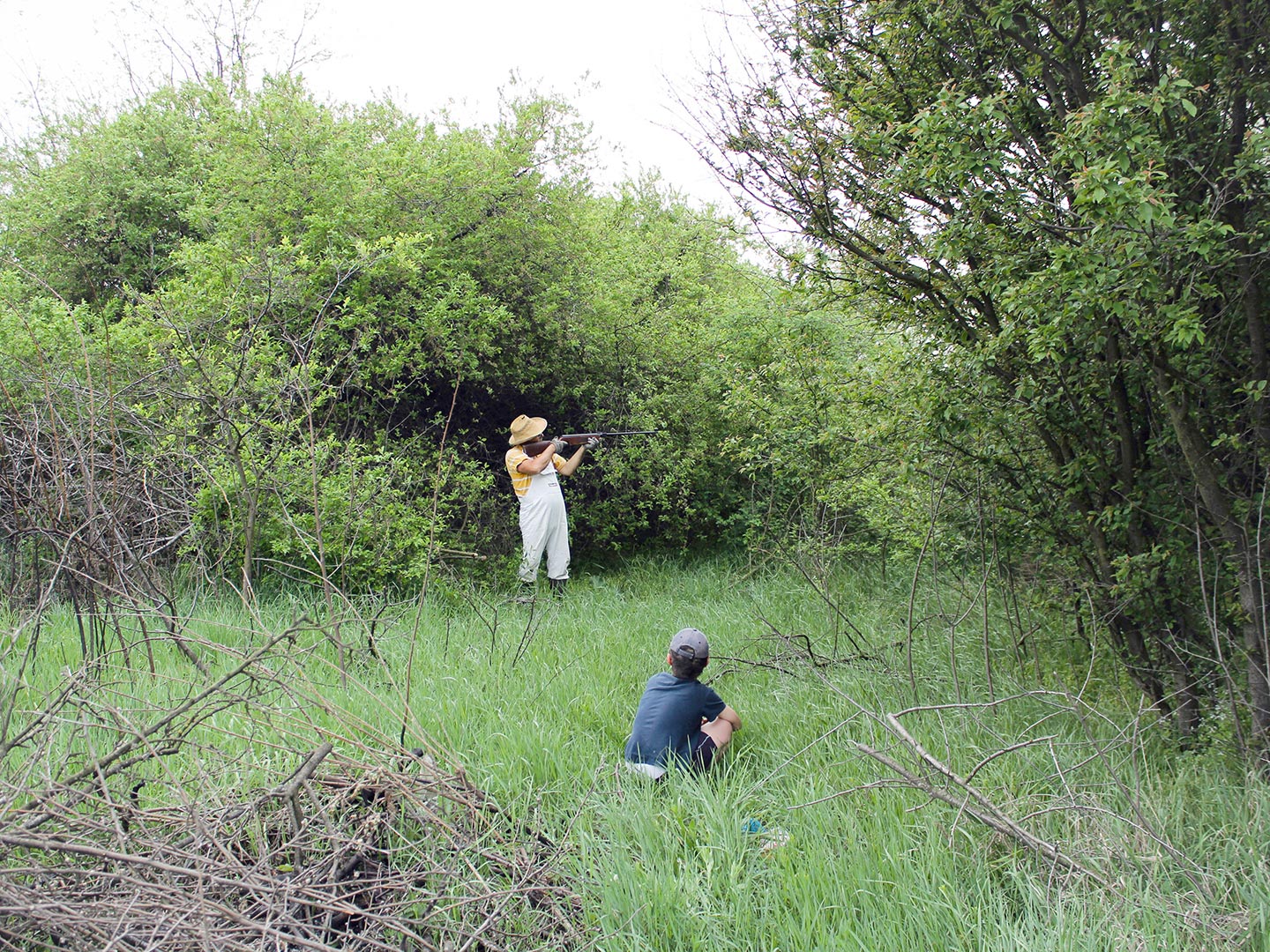 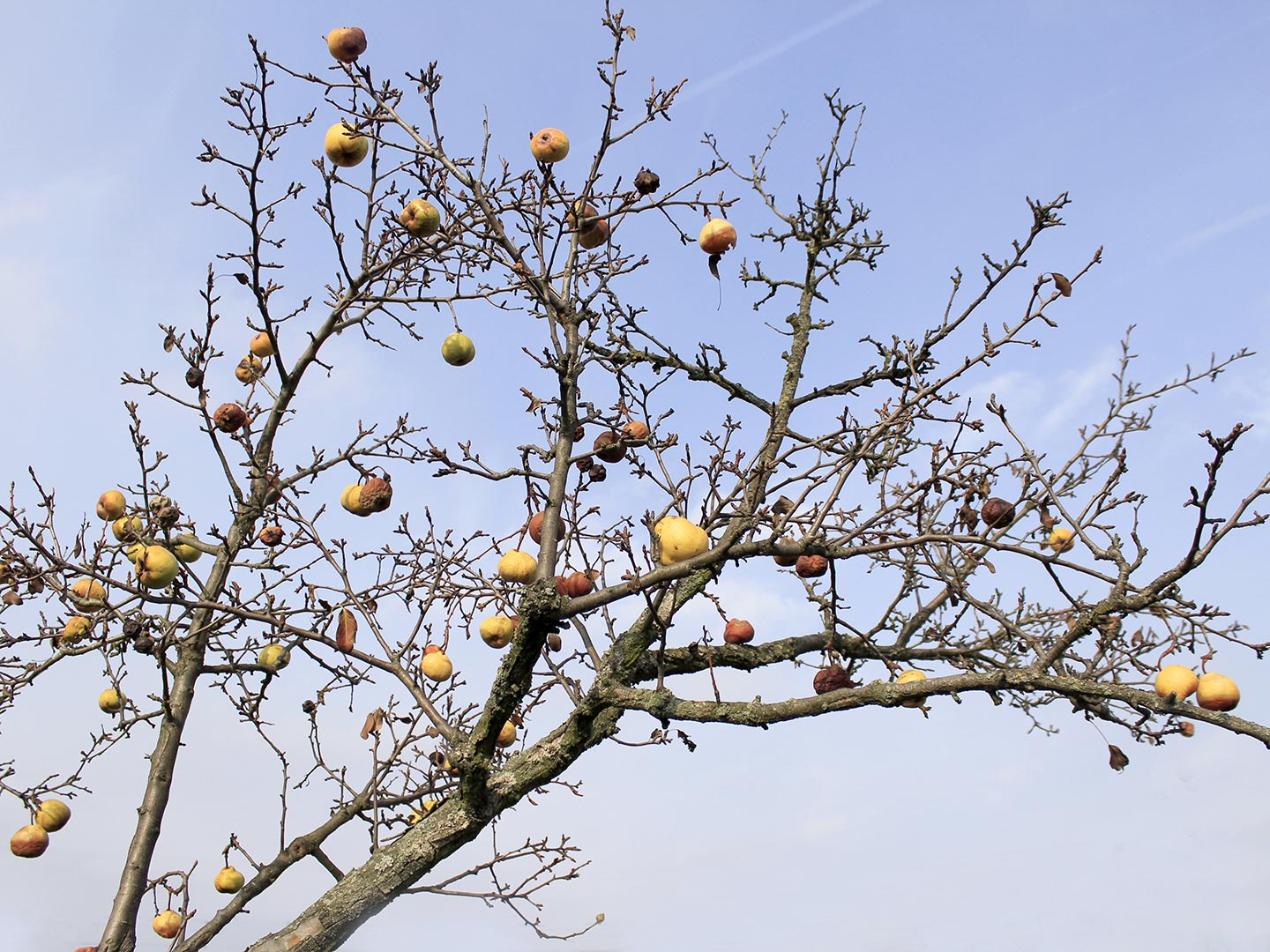 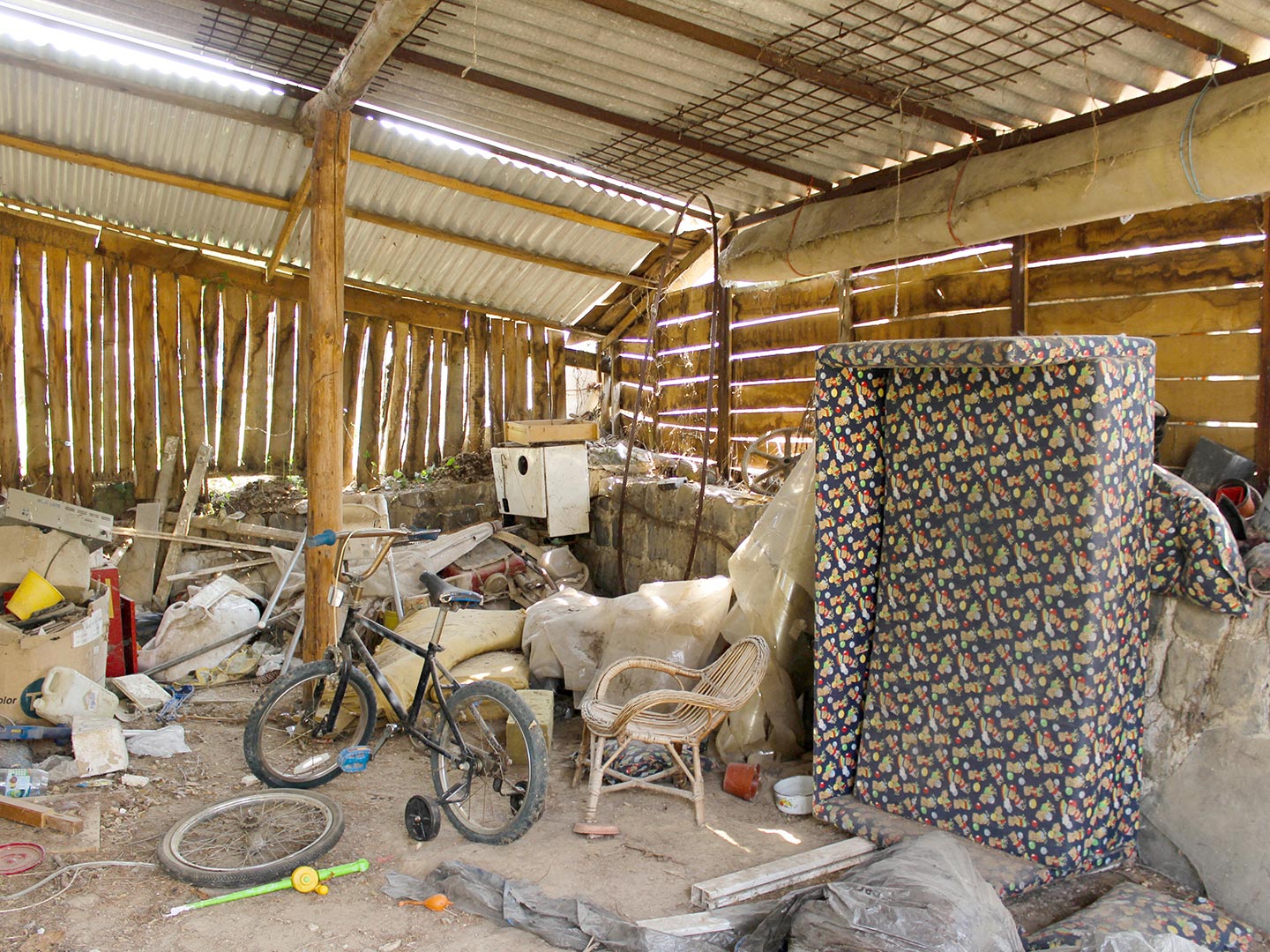 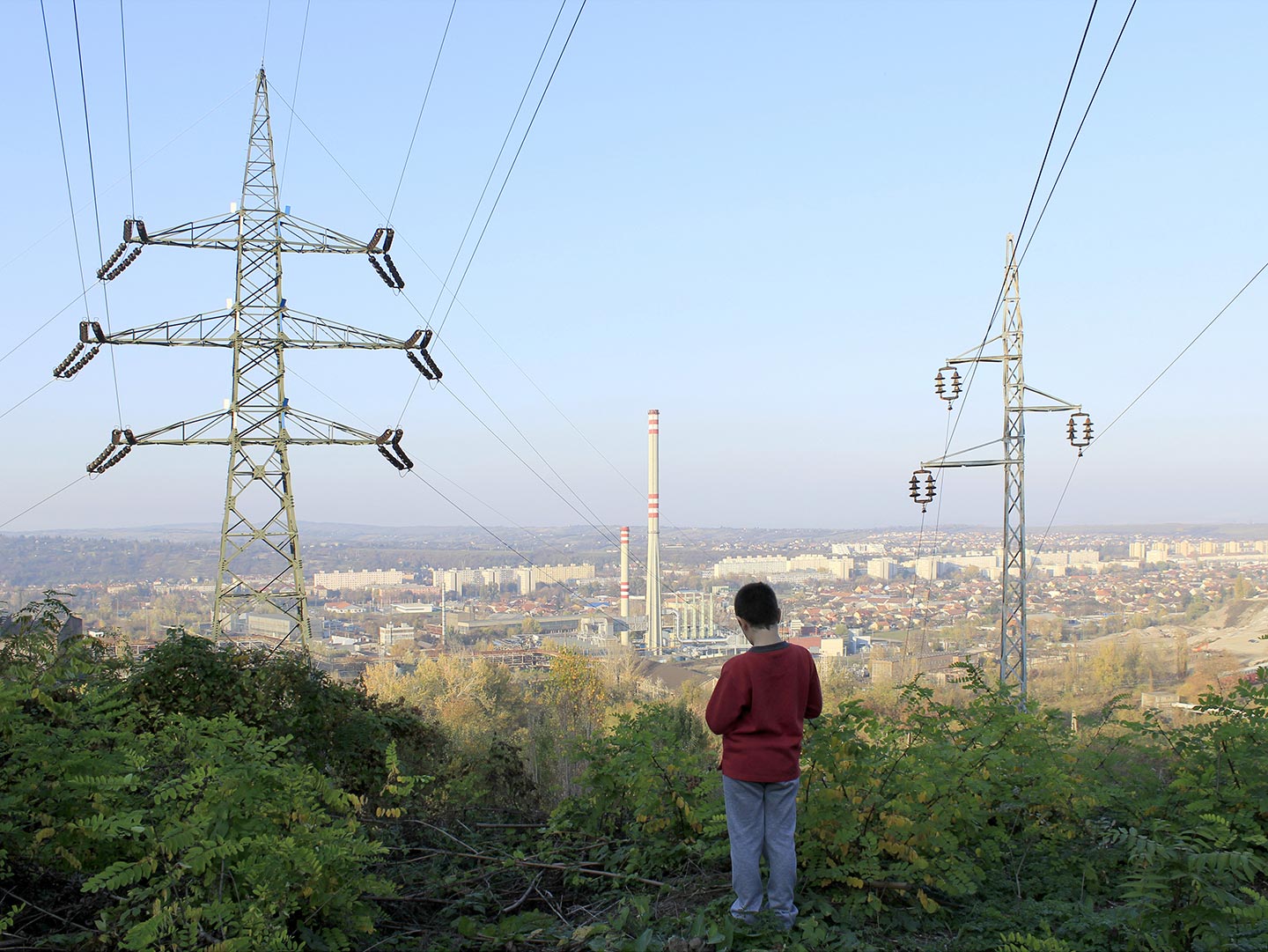 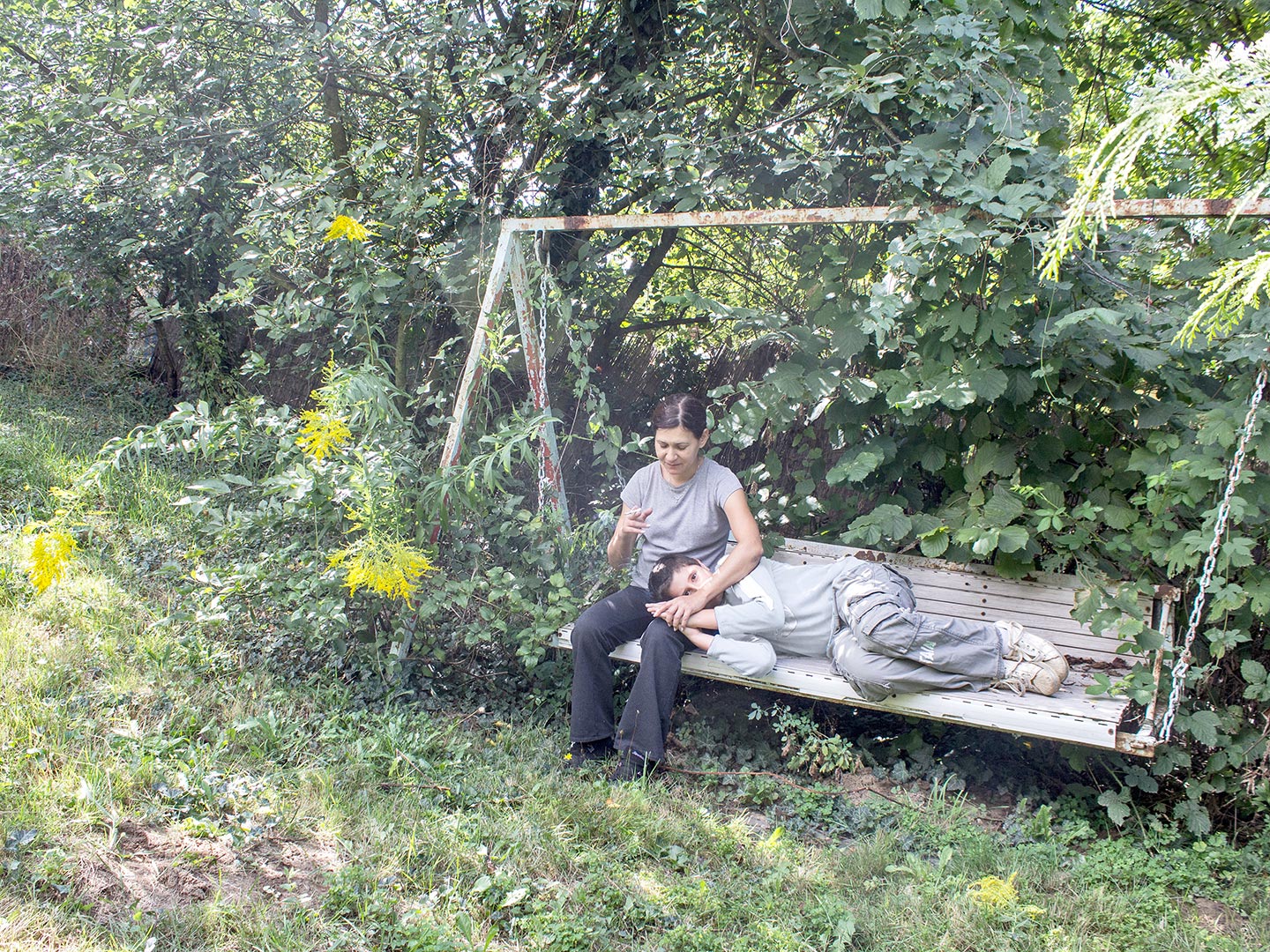 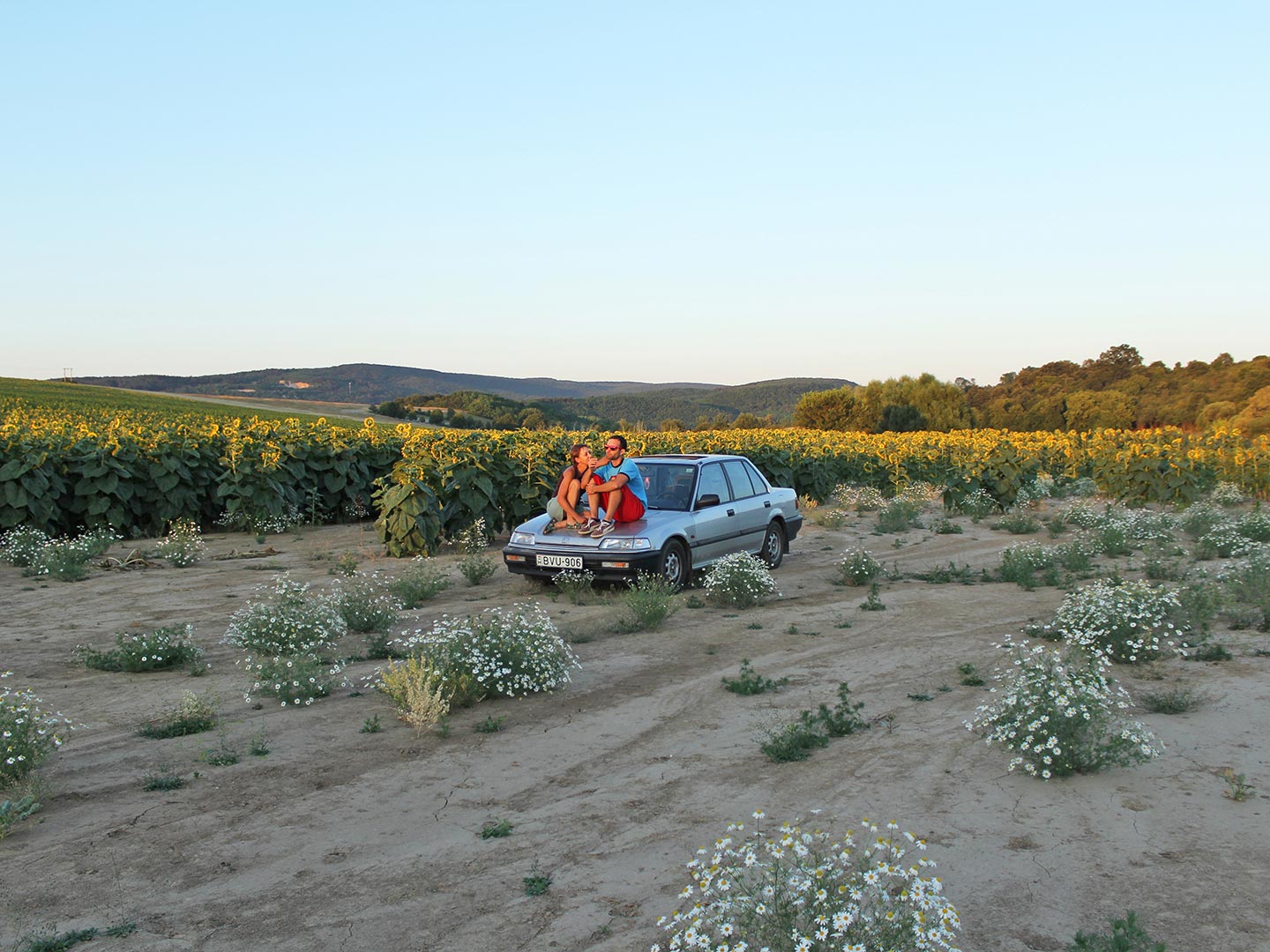 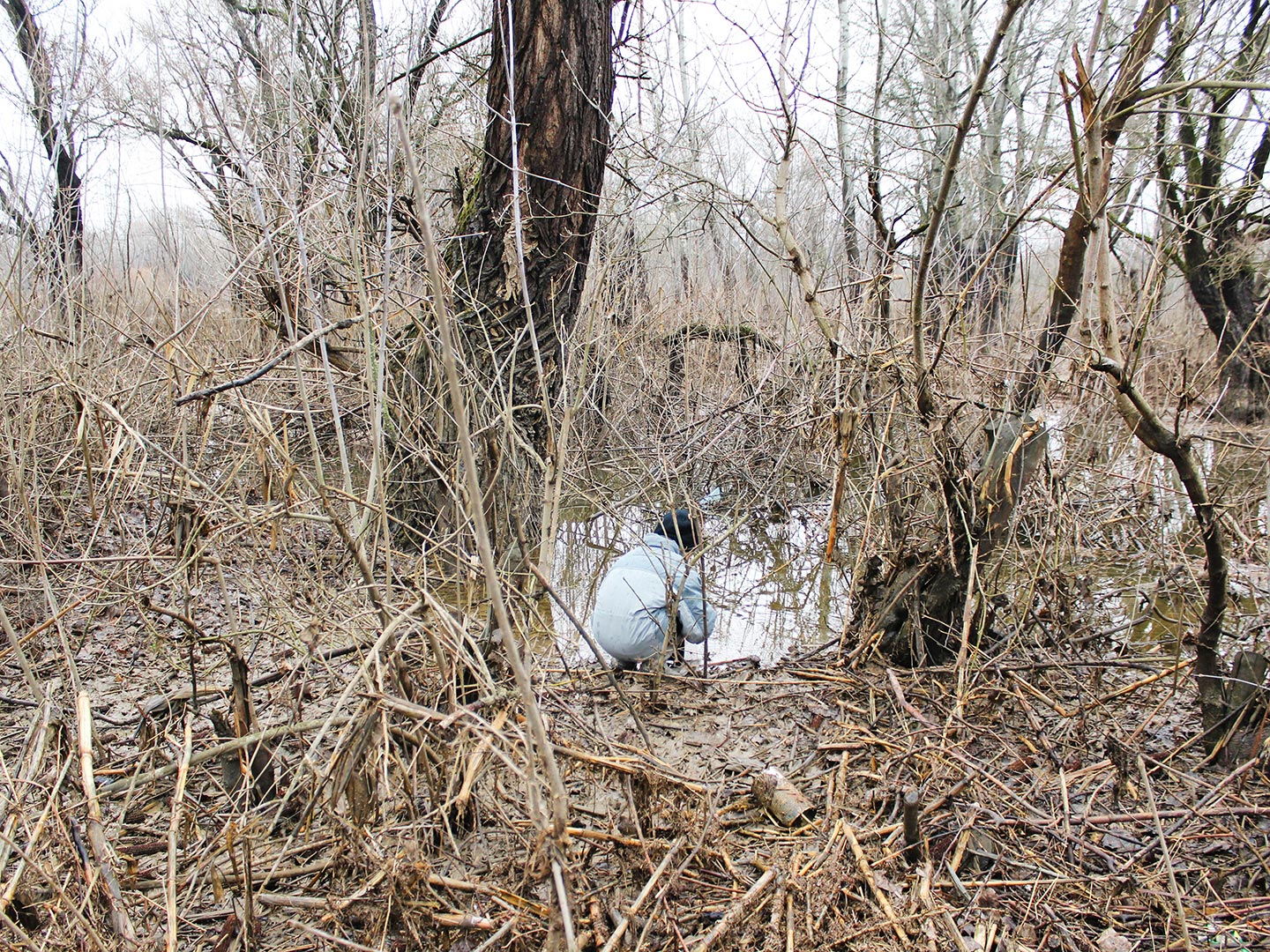 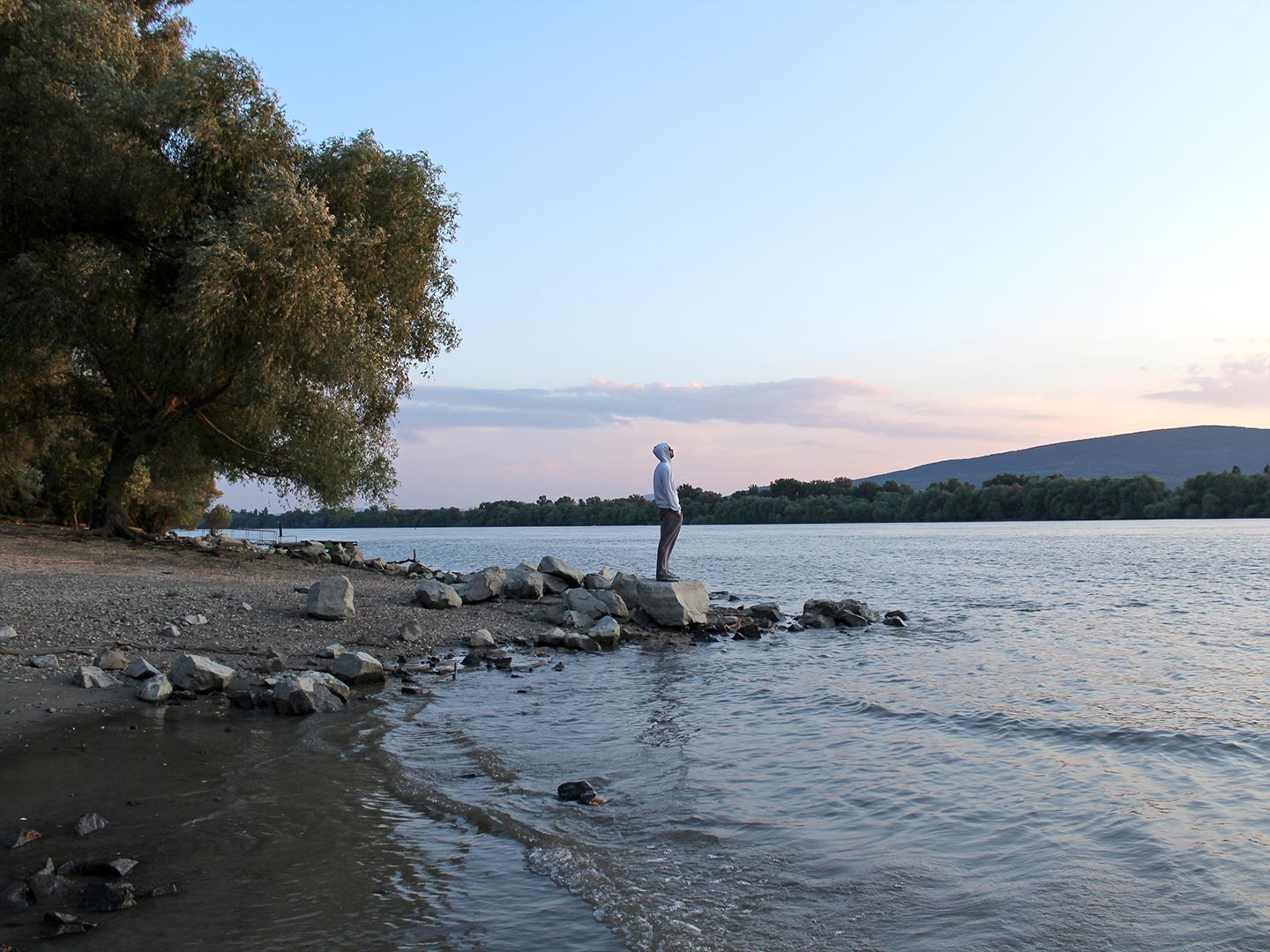 Losing a close family member is an experience nearly everyone will have to go through at some point. In his first, previously unpublished series Whole, 25 year-old Hungarian photographer László Gábor Belicza explores the life of his family following the premature death of his brother-in-law, and what impact in particular that tragedy had on Gergo, the young boy he left behind.

Hello László, thank you for this interview. What are your main interests as a photographer?

Hello, thank you for the opportunity. I’m mainly interested in stories that develop from my personal life, but I believe there’s a universal element in personal stories as you can often relate to the life of others. In particular, I am driven by the desire to understand, to commemorate and to process trauma.

Your series Whole explores your family’s grief after the death of Gabi, your brother-in-law. When and how did he die?

I remember being at my parents’ house when it happened. I was with my mother in the living room—it was late at night and we were watching a film. We were waiting for my father to come. And then the phone rang: my sister Hajni called and told my mother that Gabi was lying on her lap. “He’s dead”, she said with a frozen voice. I could hear all that she was saying. She wasn’t crying, or asking what to do.  Meanwhile Gergo, her son, was sleeping upstairs in my sister’s house.

When my father arrived we got in the car and reached them immediately. I don’t know what happened afterwards, except that Hajni stayed in her house, and that my dad brought Gergo back to his. Hajni remained in that house until her husband was cremated. She hid the ashes—none of us knows where. Gabi was a young man: he died at the age of 37 due to a stomach cancer.

The Whole photographs close up on Gergo in particular, your little nephew who is now orphan of his father. Tell us a bit about him and how he has been holding up since his father passed away.

Despite his young age Gergo is a suprisingly clever and delicate child. After his father died he went to live with his grandparents for a long time. I used to often talk with him at this time, although it was difficult to say anything. Every night I would put him to bed, and every night he would tell me that he couldn’t wait to fall asleep because in his dreams he could meet his father. In the mornings he was enthusiastic, eager to share what he had dreamt of—they were always beautiful, idyllic fantasies.

Then, for a long time, he stopped doing that. A few months ago we were cycling together when he told me he felt sorry about meeting his father less and less in his dreams. He added that he was afraid to forget what his father really was like. For a child, losing a parent is like getting a wound: sometimes it hurts and it bleeds, sometimes you just forget about it—the point is it’s there all the time.

Can you talk a bit about photographs of Whole? How did you approach the work and what kind of images did you try to create?

To be honest, I didn’t know why I was photographing my family for a long time. Then suddenly I realized. When Gabi died we didn’t process our loss like a family. We didn’t talk about it, everyone hid in their grief. Therefore a distance formed between us about that trauma. Taking photographs was my way to be with my family and yet avoid talking with them about Gabi’s death.

The natural settings of the images are very imprtant to me. Things happened beyond the four walls. I’ve always loved how the Impressionists were able to invest natural landscapes with human feelings. On some level, that was my goal: to imprint our emotions on the natural settings in the photographs.

Did you have any specific references or sources of inspiration in mind while working on Whole?

No, nothing in particular—I was mainly driven by my instinct. I read two biographical novels when I started photographing, both about painters: Lover of Sun, about the life of painter Sándor Dallos, and Golden Brush, about Mihály. These reads had a significant influence on my current view of the world and creative process.

Movies had a great influence on me. I actually planned a film-maker career for myself, and only later became a photographer. A well-constructed photo essay has a lot in common with the dramaturgy of a feature film. Cut a story into its frames and you’ll see!

But my main influence is being on the move. I used to say that “To be on the move is to be happy”—that’s how you really get the energy to dwell on something, on the train, on the field or in the woods. On your own or not. I think the bond between men and nature is very strong, and one dictated by evolution.