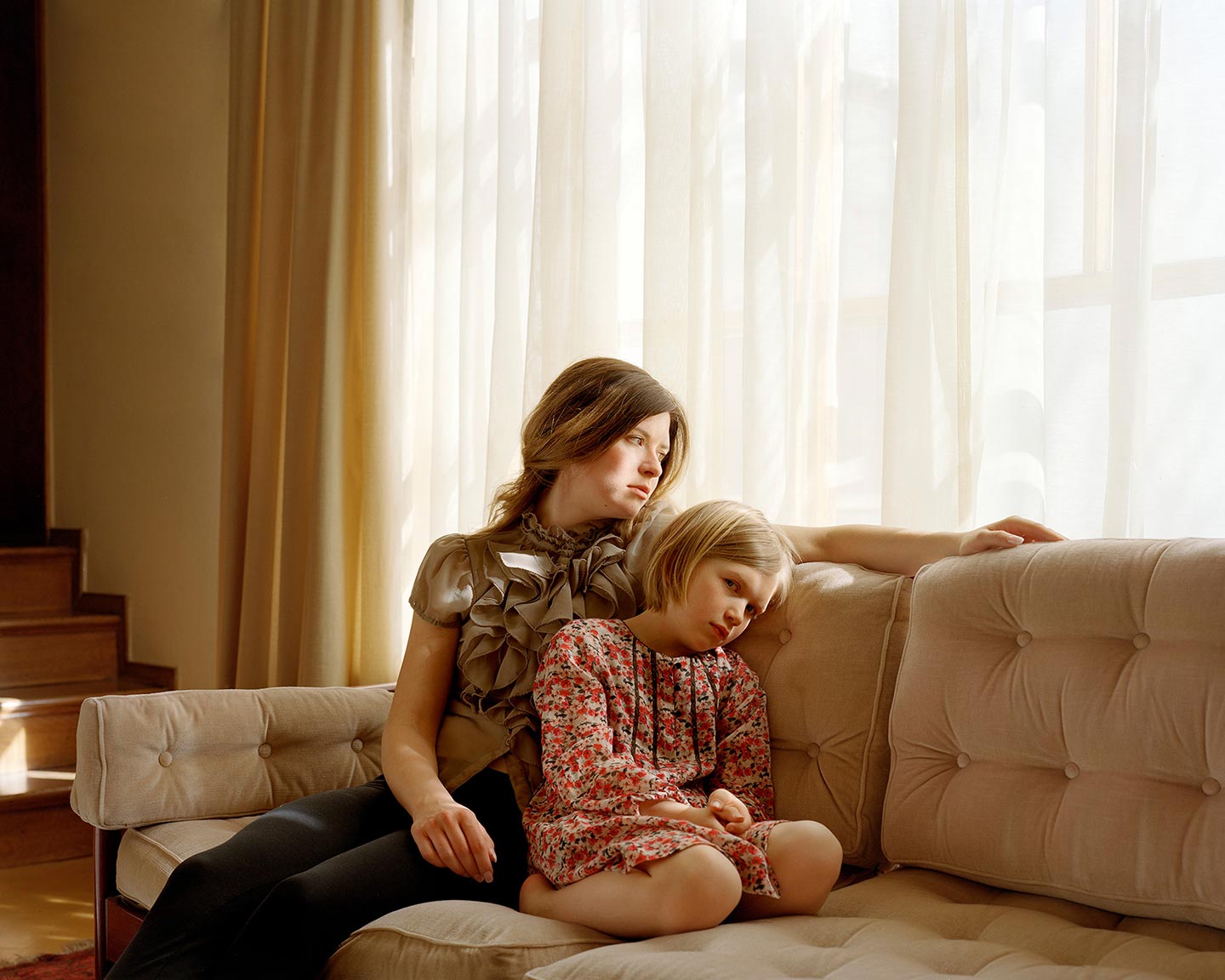 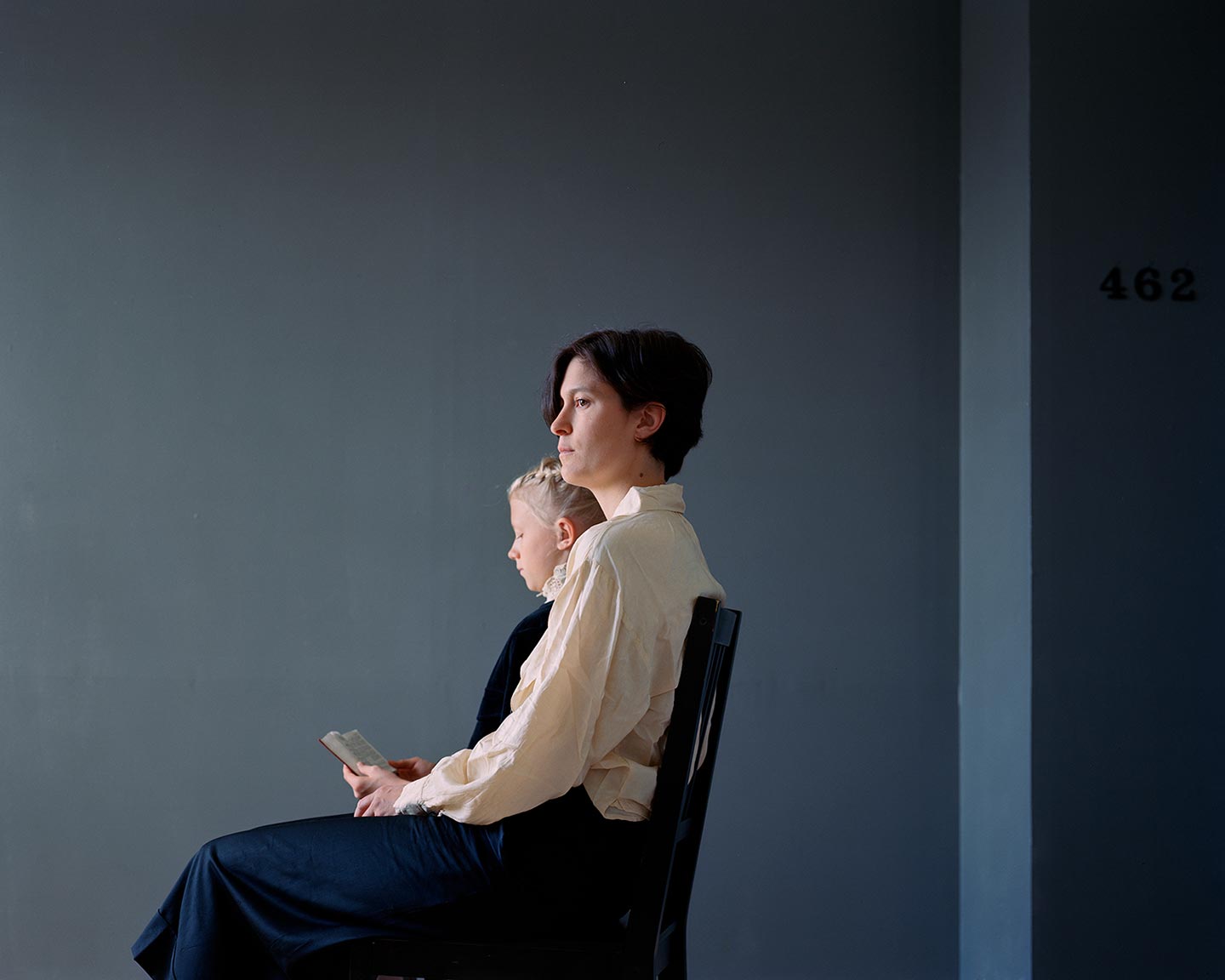 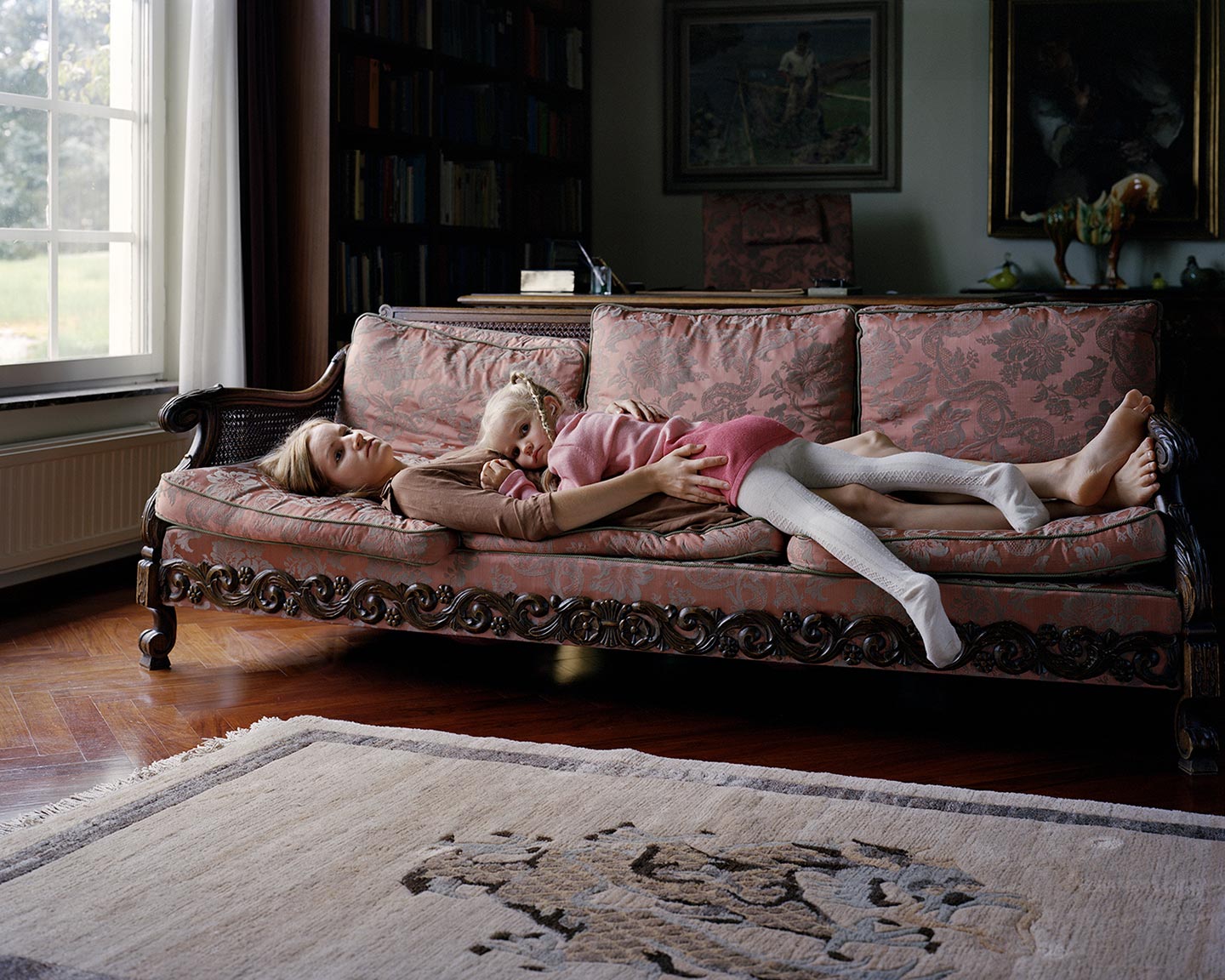 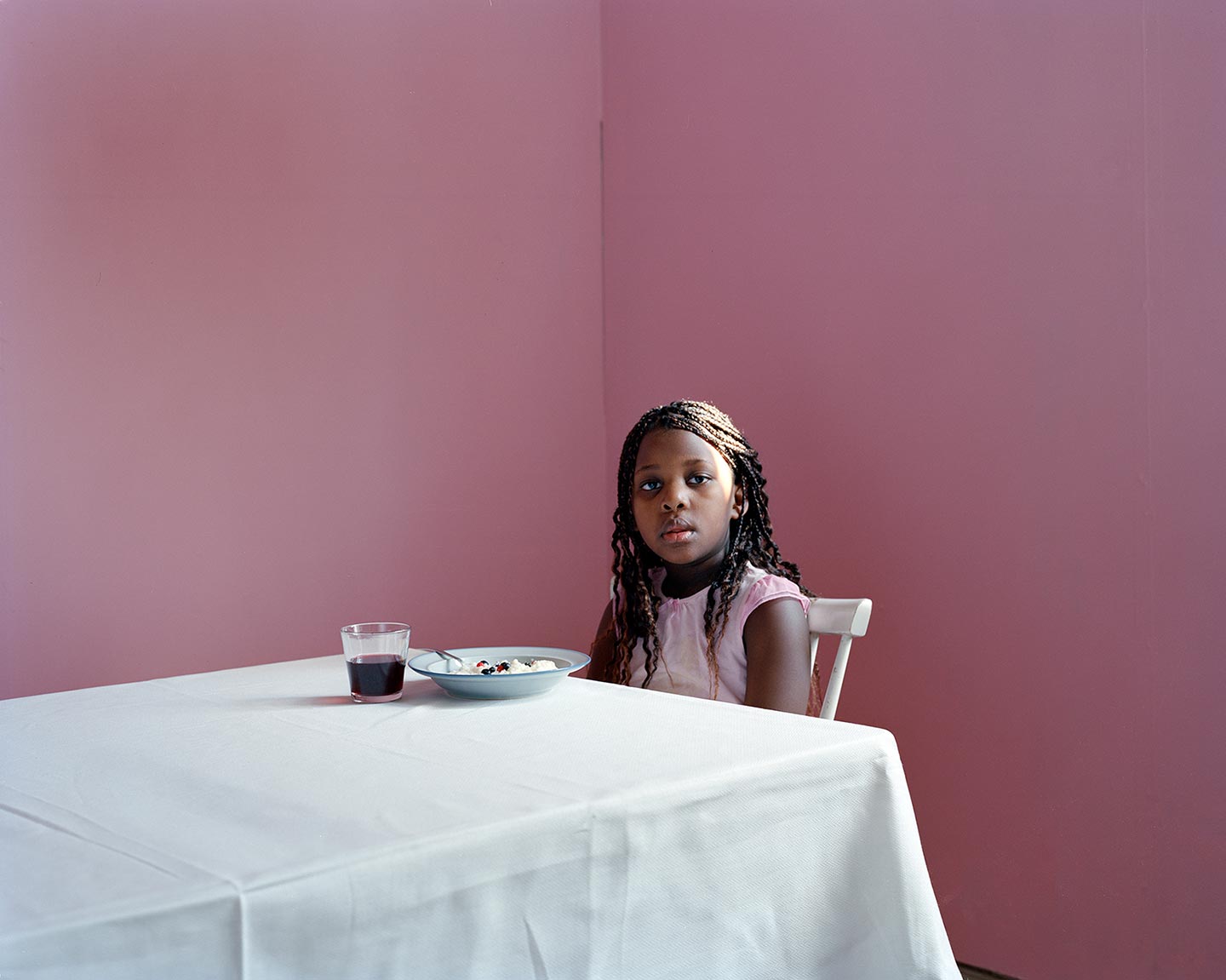 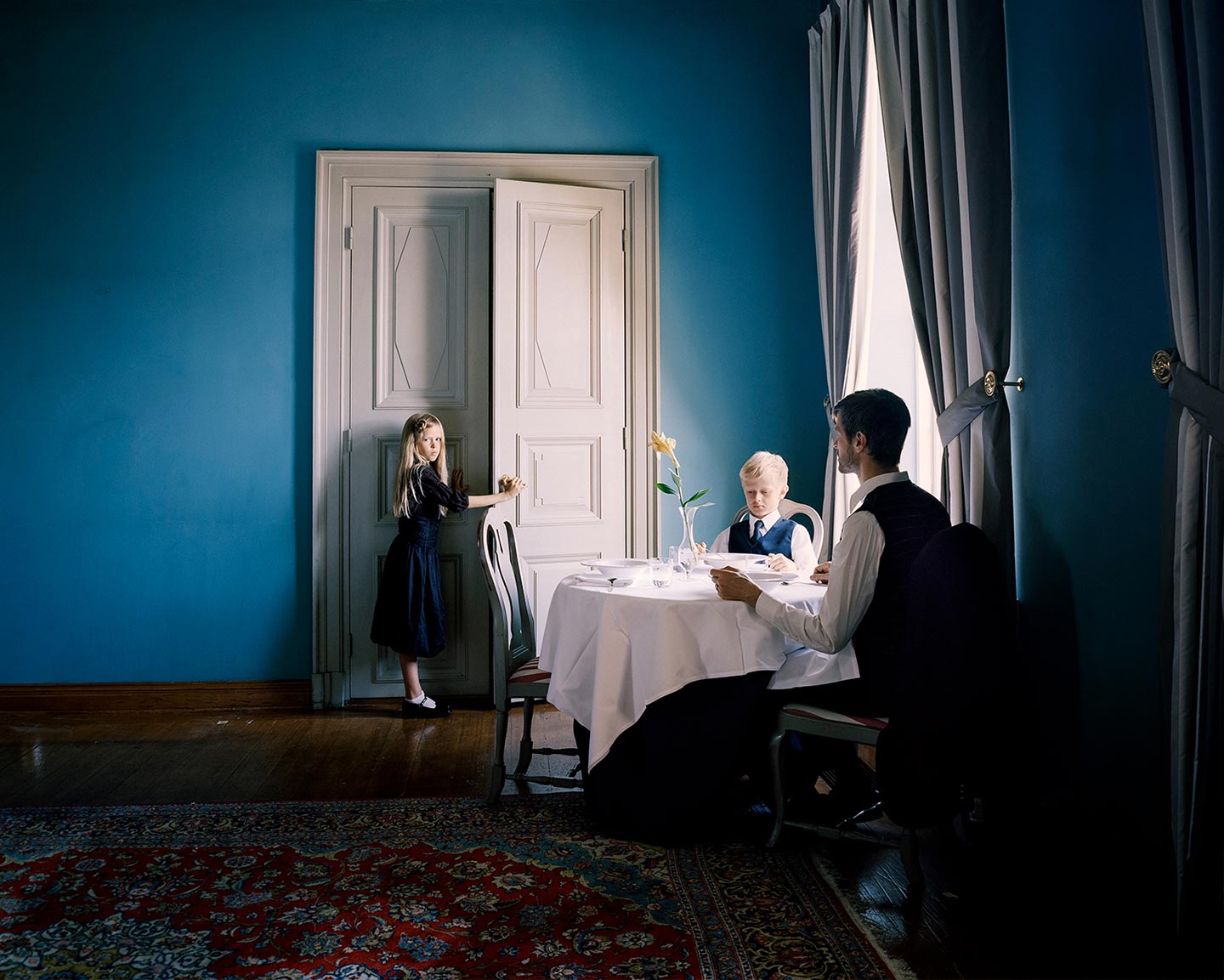 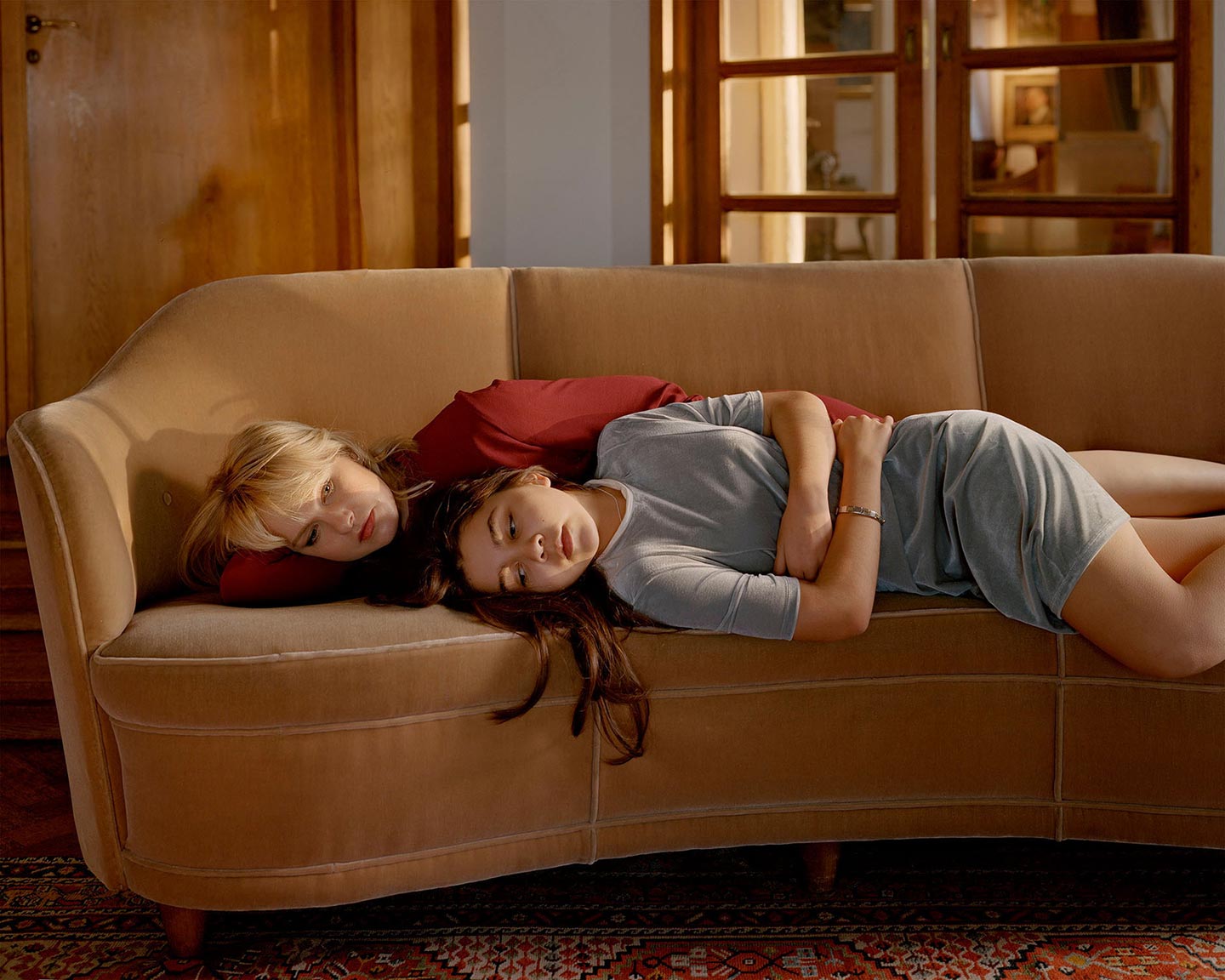 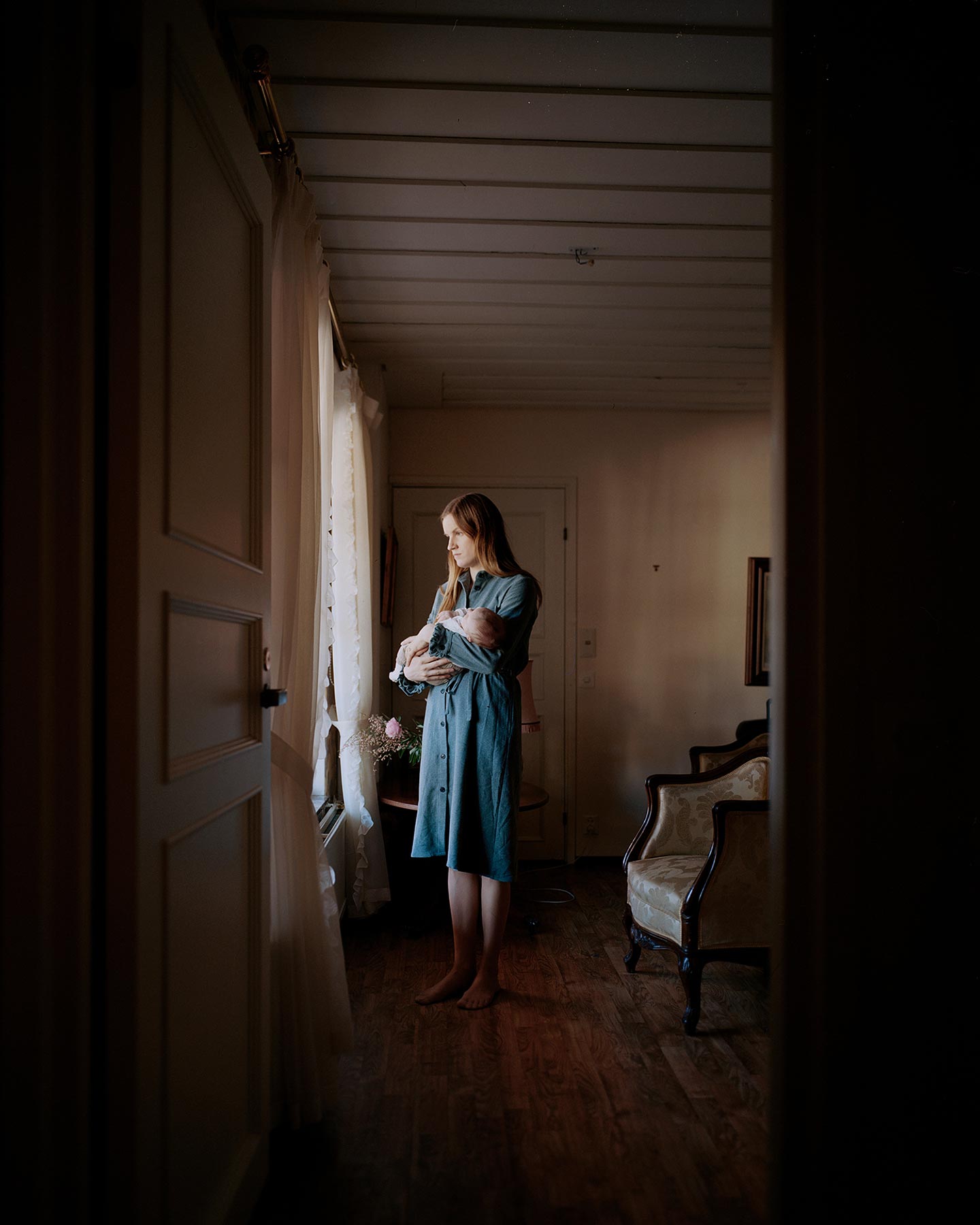 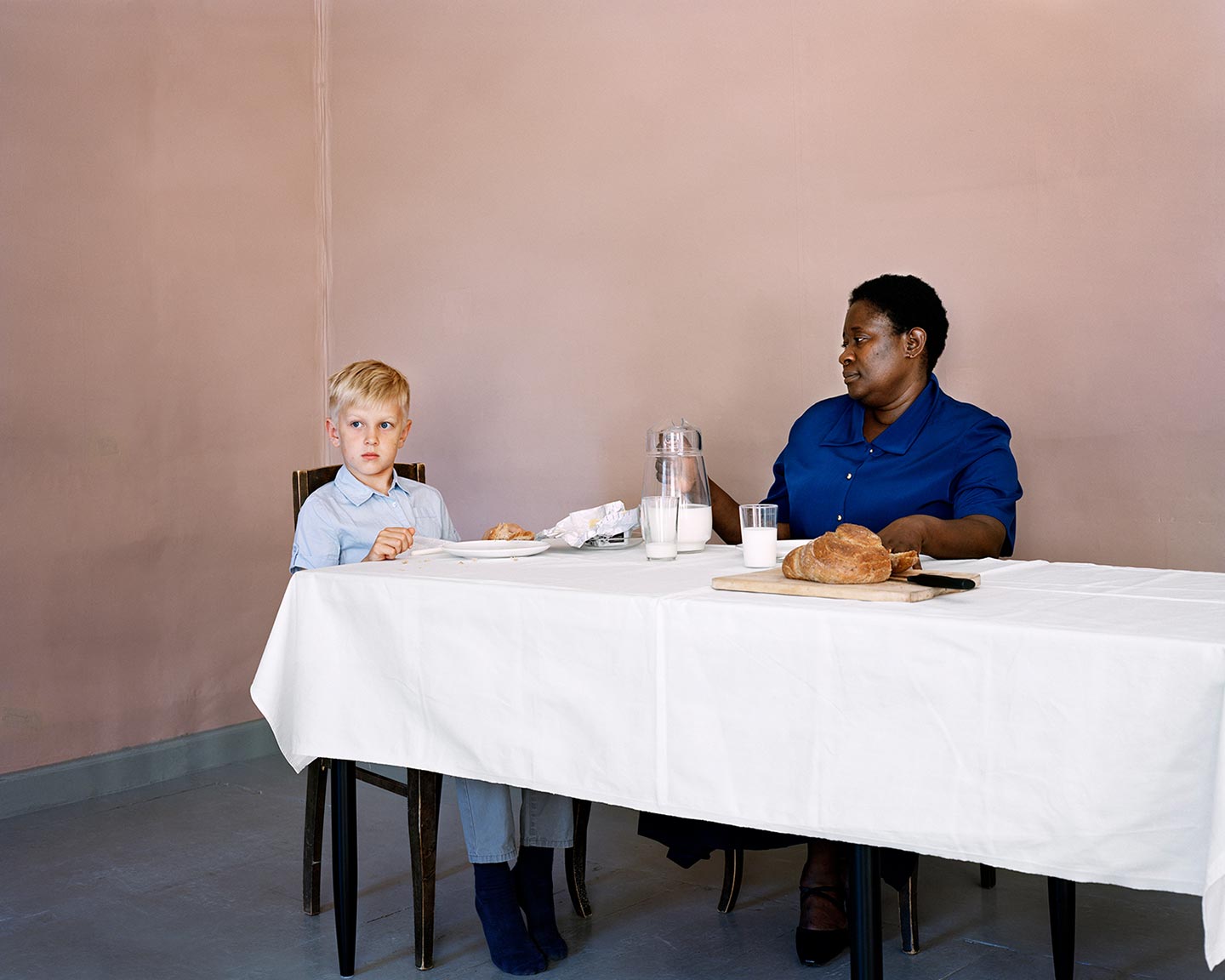 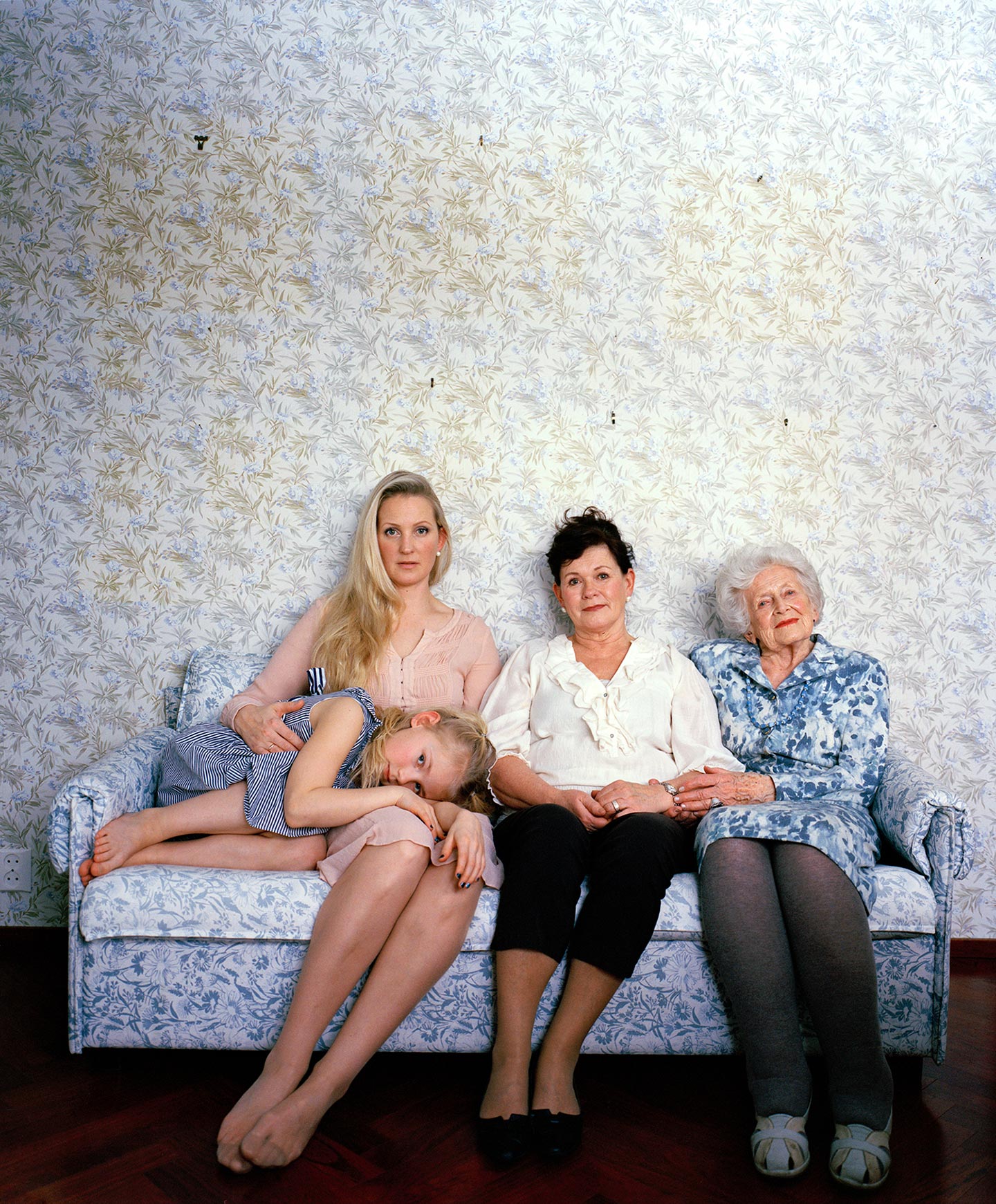 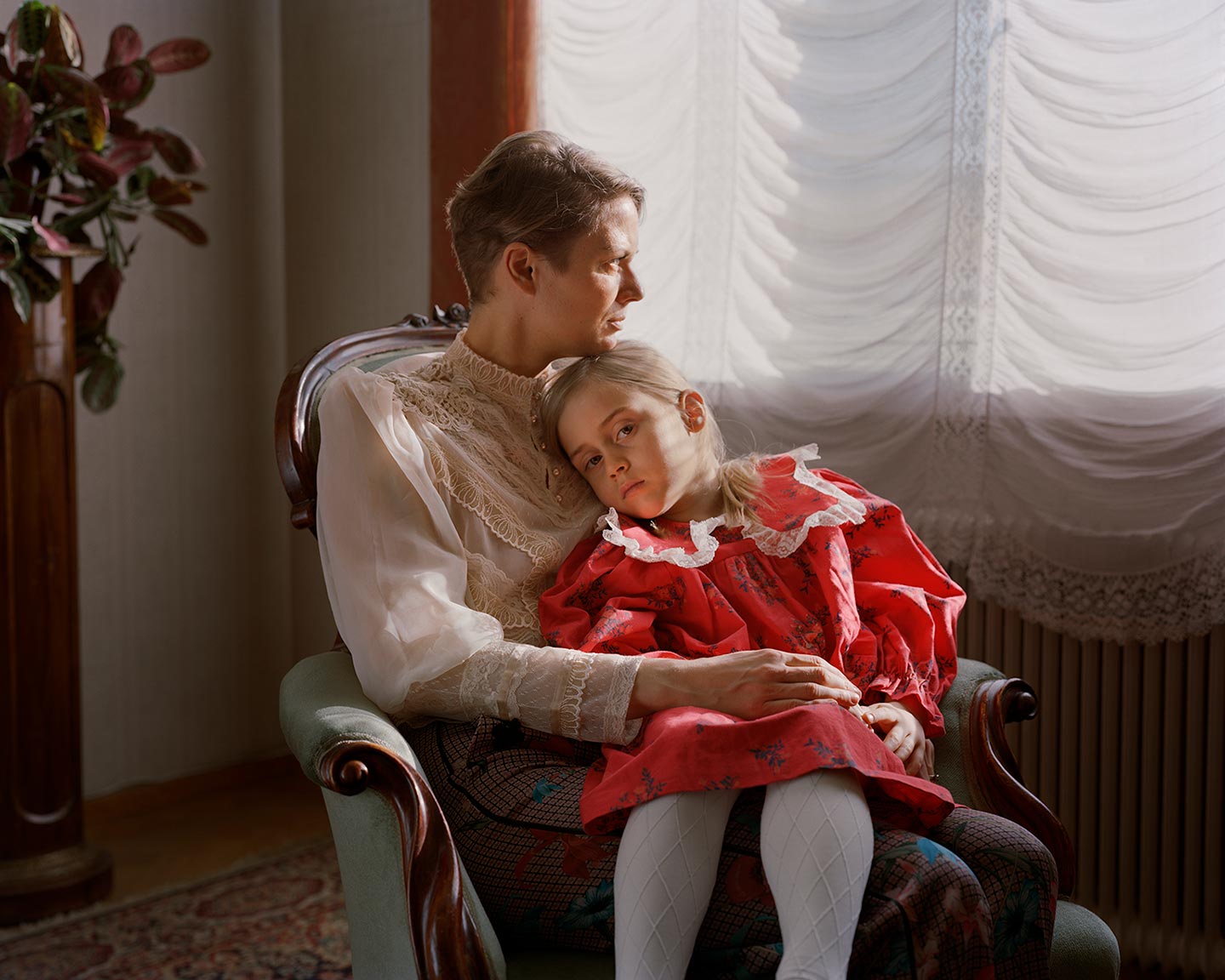 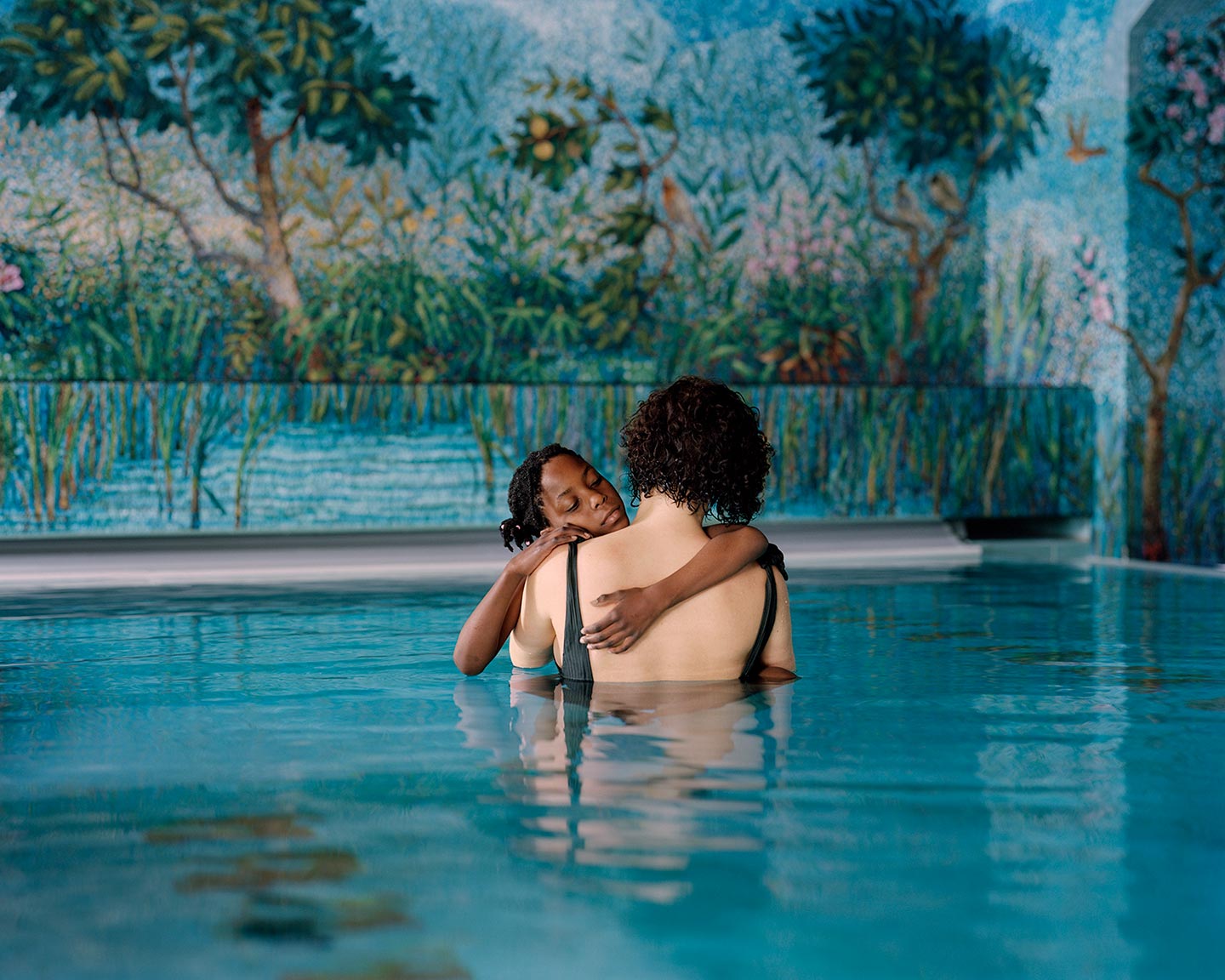 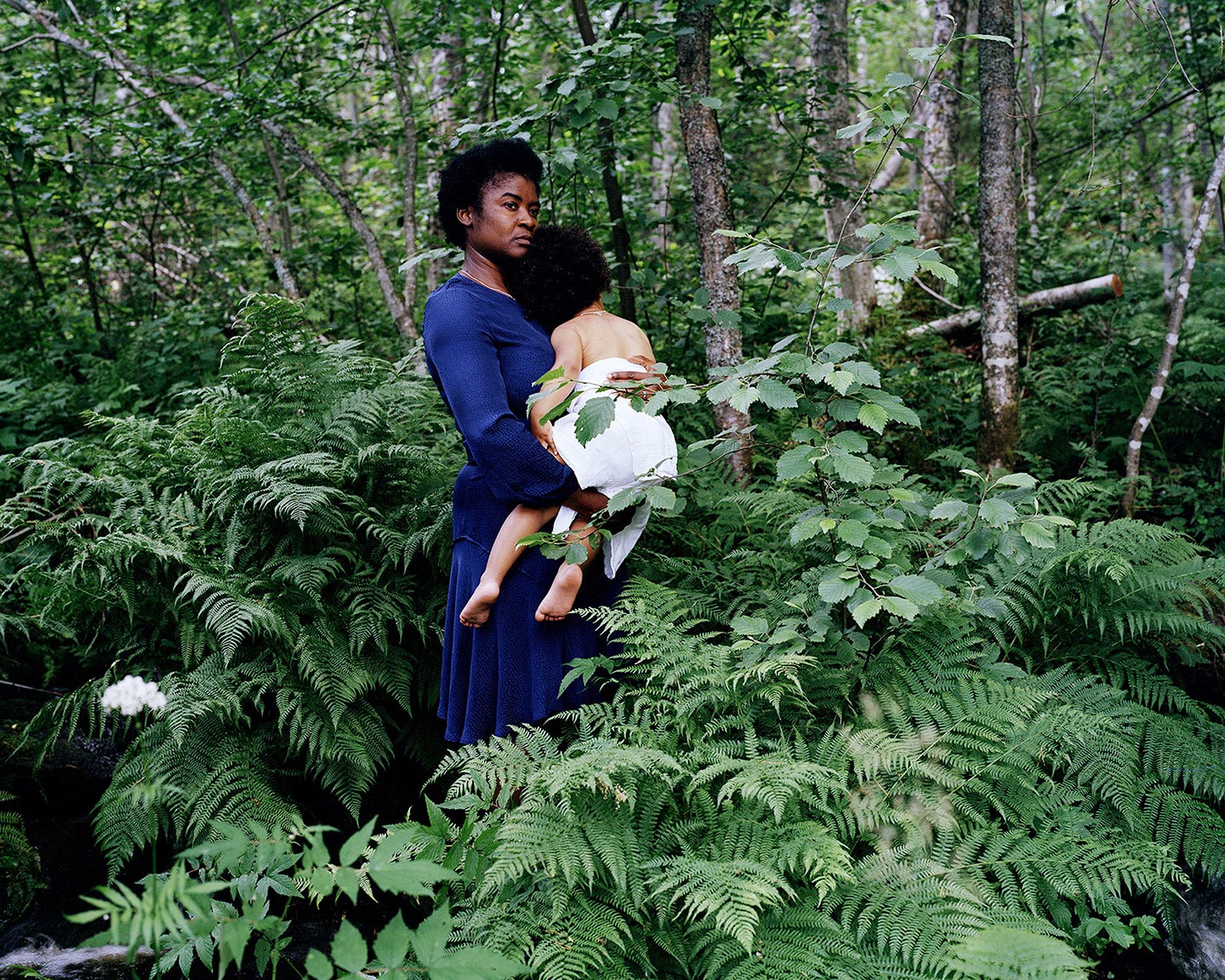 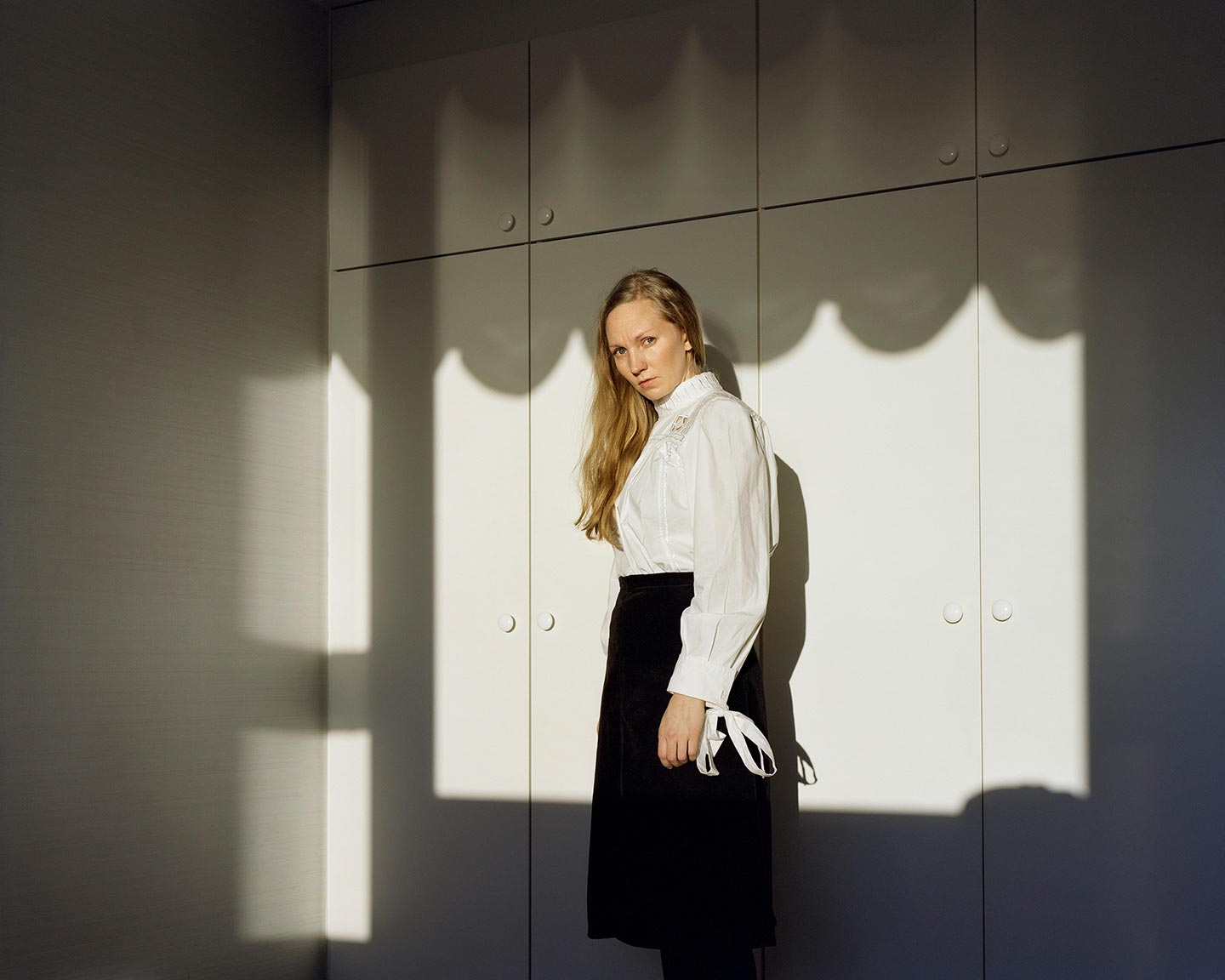 We Are Temporary Reality by 36 year-old Finnish photographer Erica Nyholm is a series of staged portraits about family relationships, with a focus on the role and perspective of women. “The work explores what it means to be a mother, a daughter or a sister in a conservative family,” Erica says.

Erica was in Paris when she started working on this project. The images are influenced by paintings of 19th-century masters like Claude Monet and Edgar Degas that she saw while in France’s capital city. “I work on one image at a time, and take care of every aspect of producing them, including finding both the subjects and the locations” she explains. “Once I find a suitable location, I study the light of the space and establish at what time is best to photograph there. My goal is to create images that tell a strong story and have visual power as well.”

Ideally, Erica hopes that those who see We Are Temporary Reality can personally relate with the images: “I feel I achieved my goal as an artist when people find a connection or a reflection of their inner life in my work. Art for me is a gate to know myself and world better or in a new way; I hope my photographs can produce the same effect on others.”

Some of Erica’s favorite contemporary photographers are Hannah Starkey, Nygårds Karin Bengtsson, Trine Søndergaard and Taryn Simon. The last photobook she bought was Behind the Glass by Alexandra Catiere (“It is one of the most beautiful photobooks I have—the story and the way it’s designed are just perfect“).