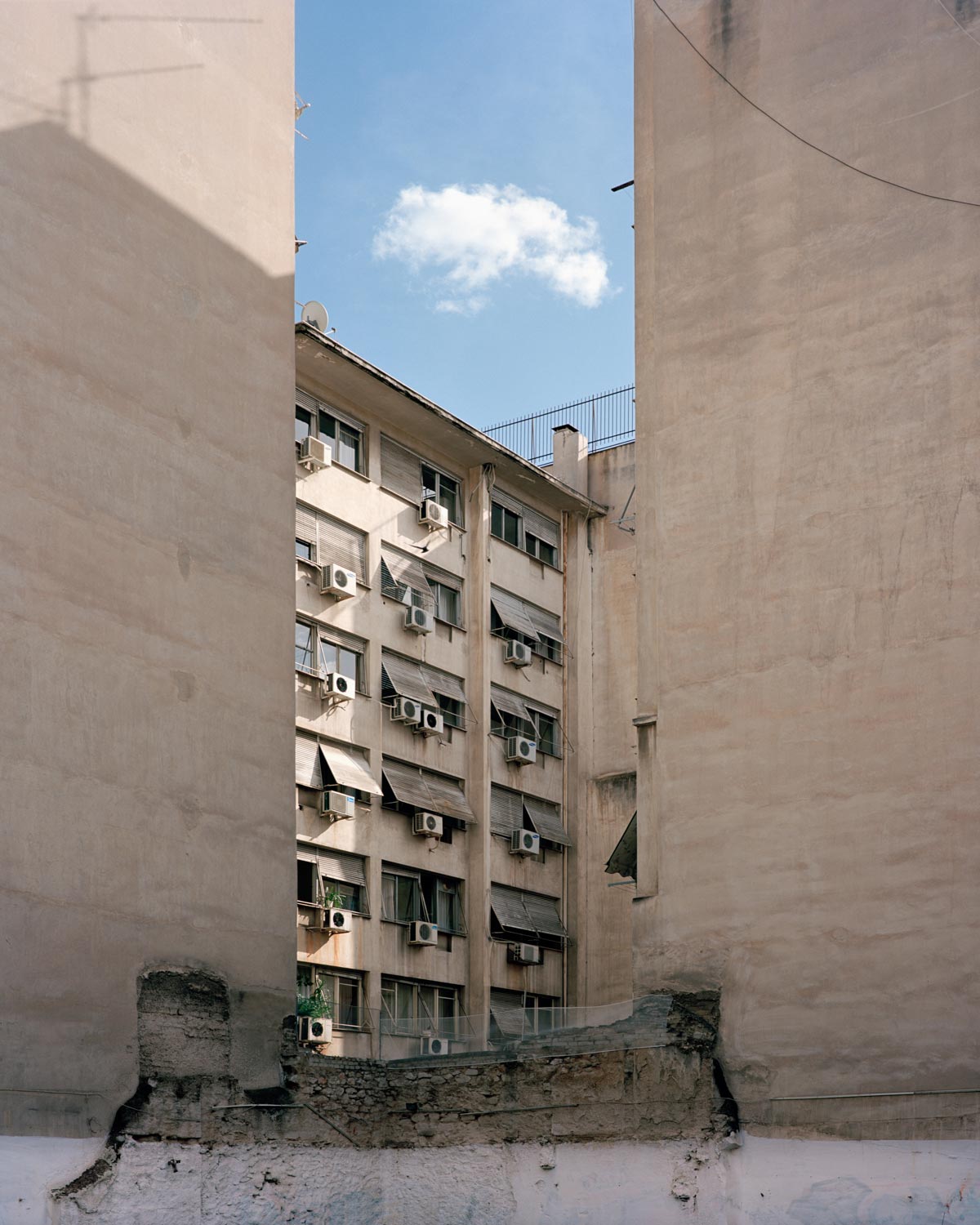 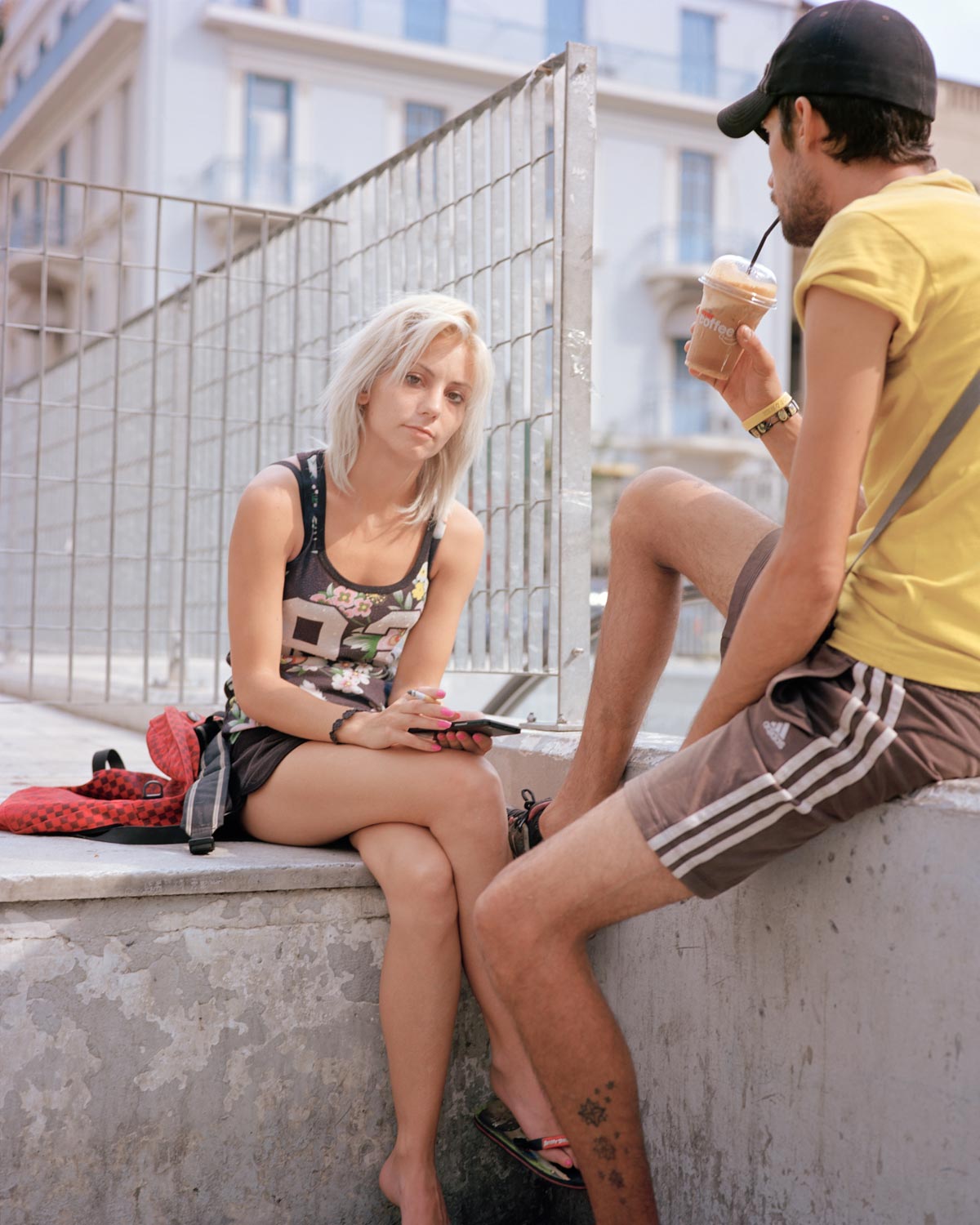 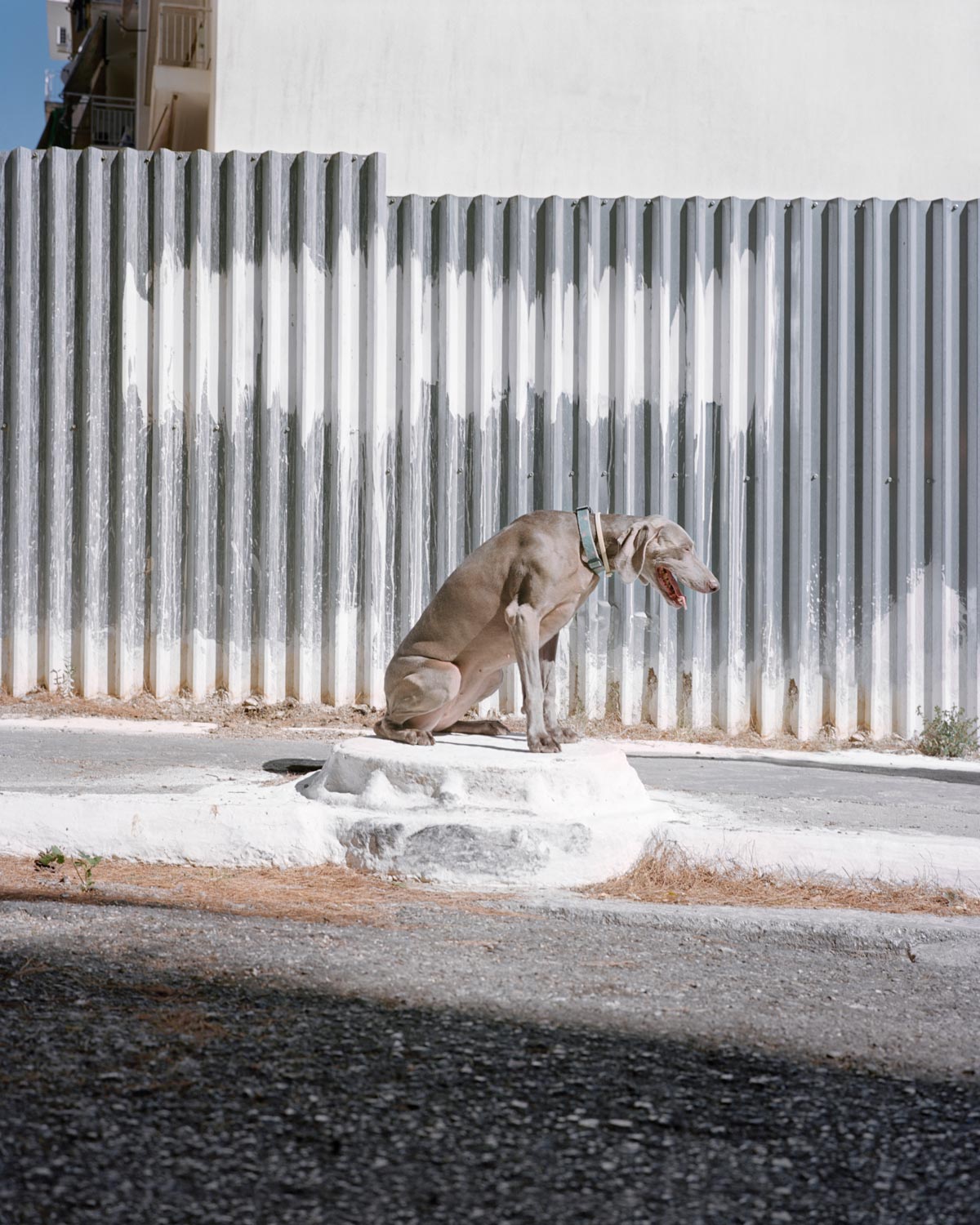 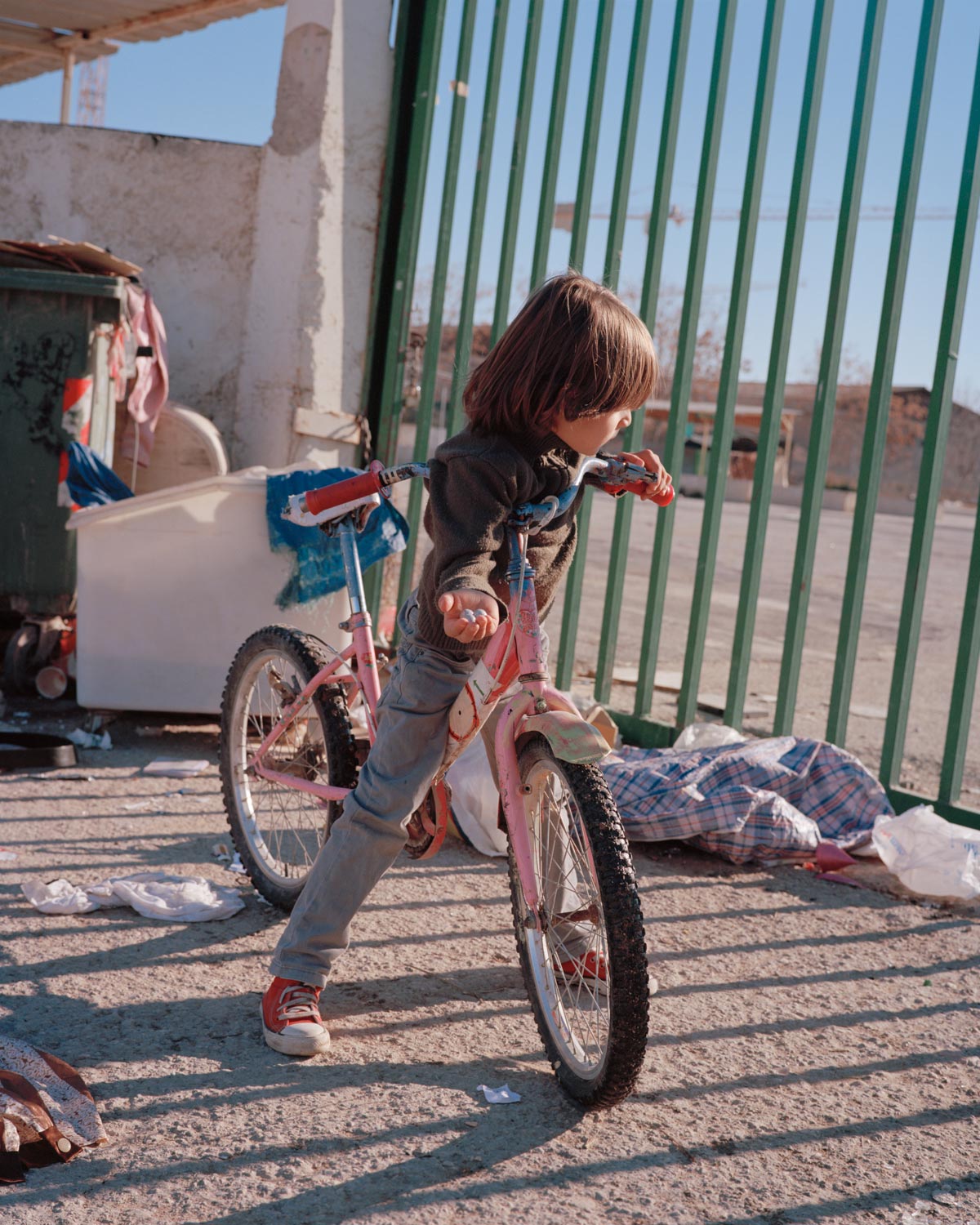 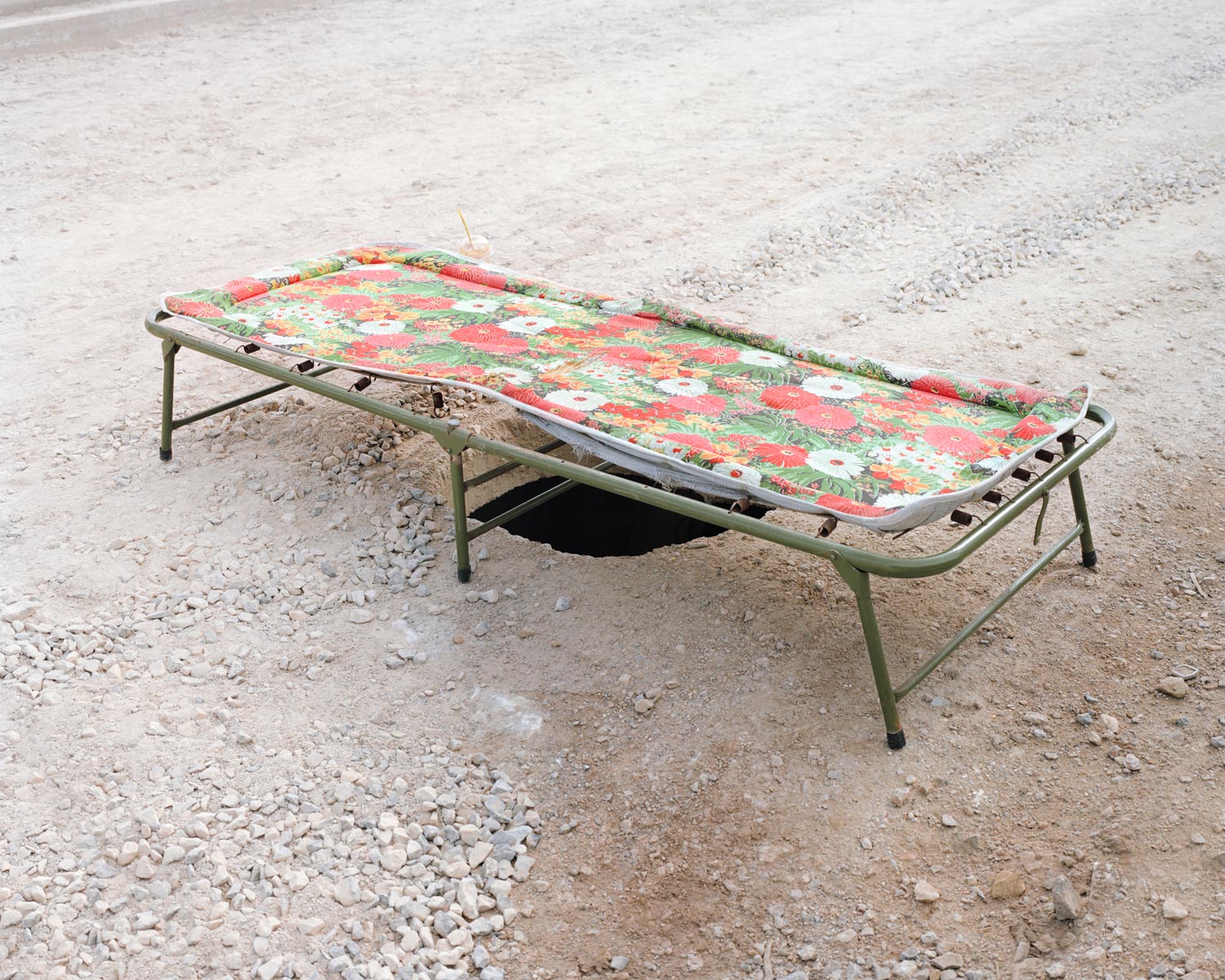 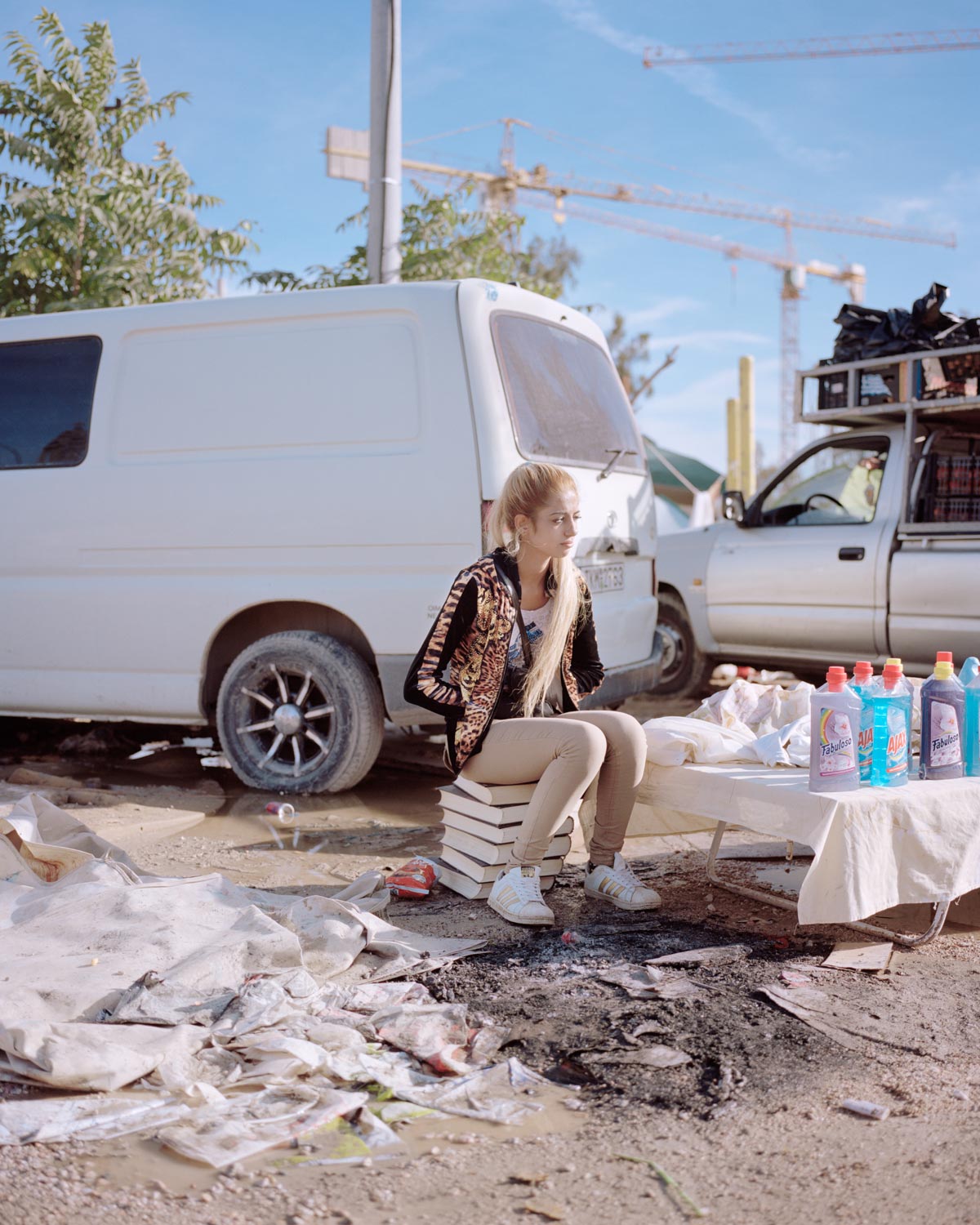 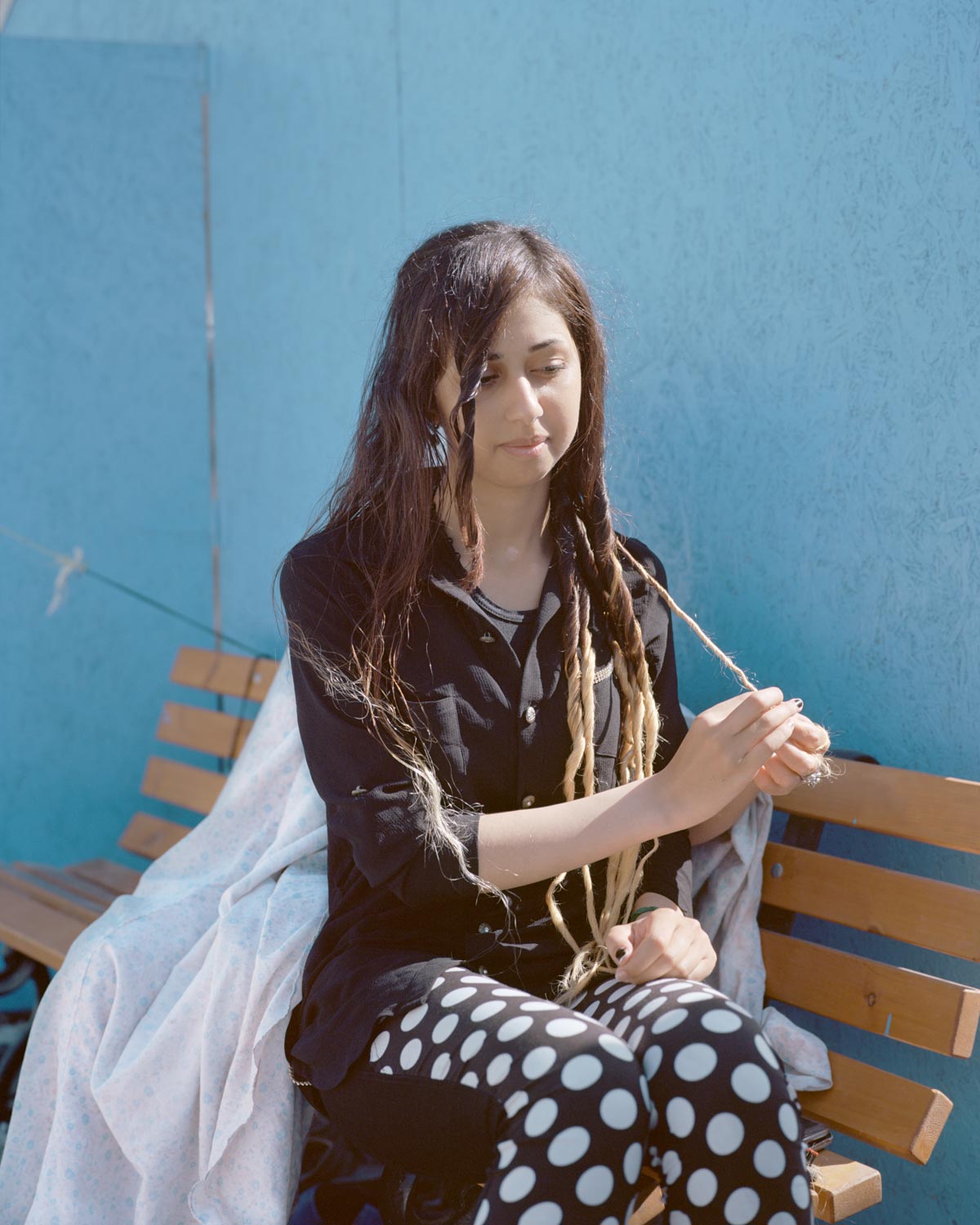 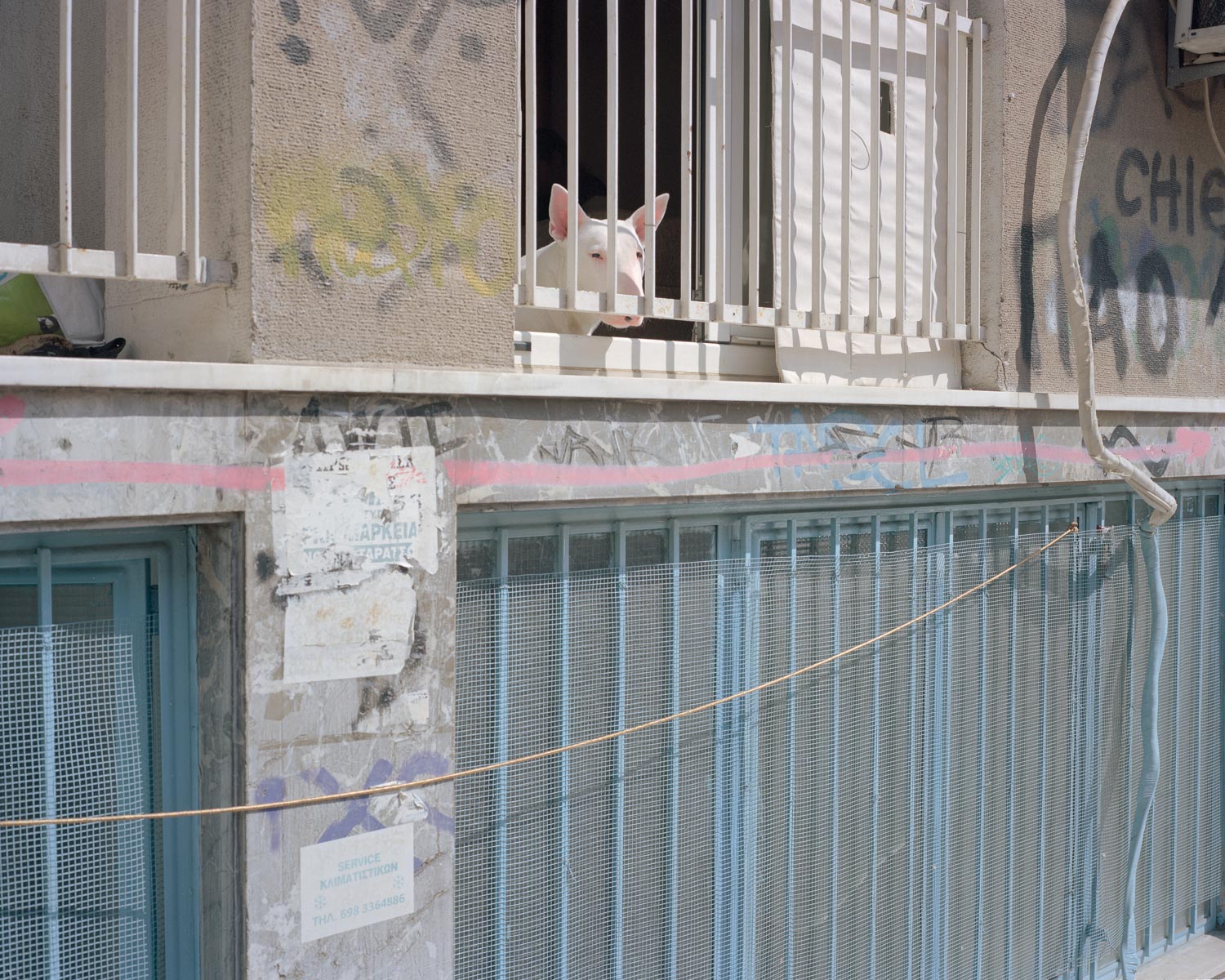 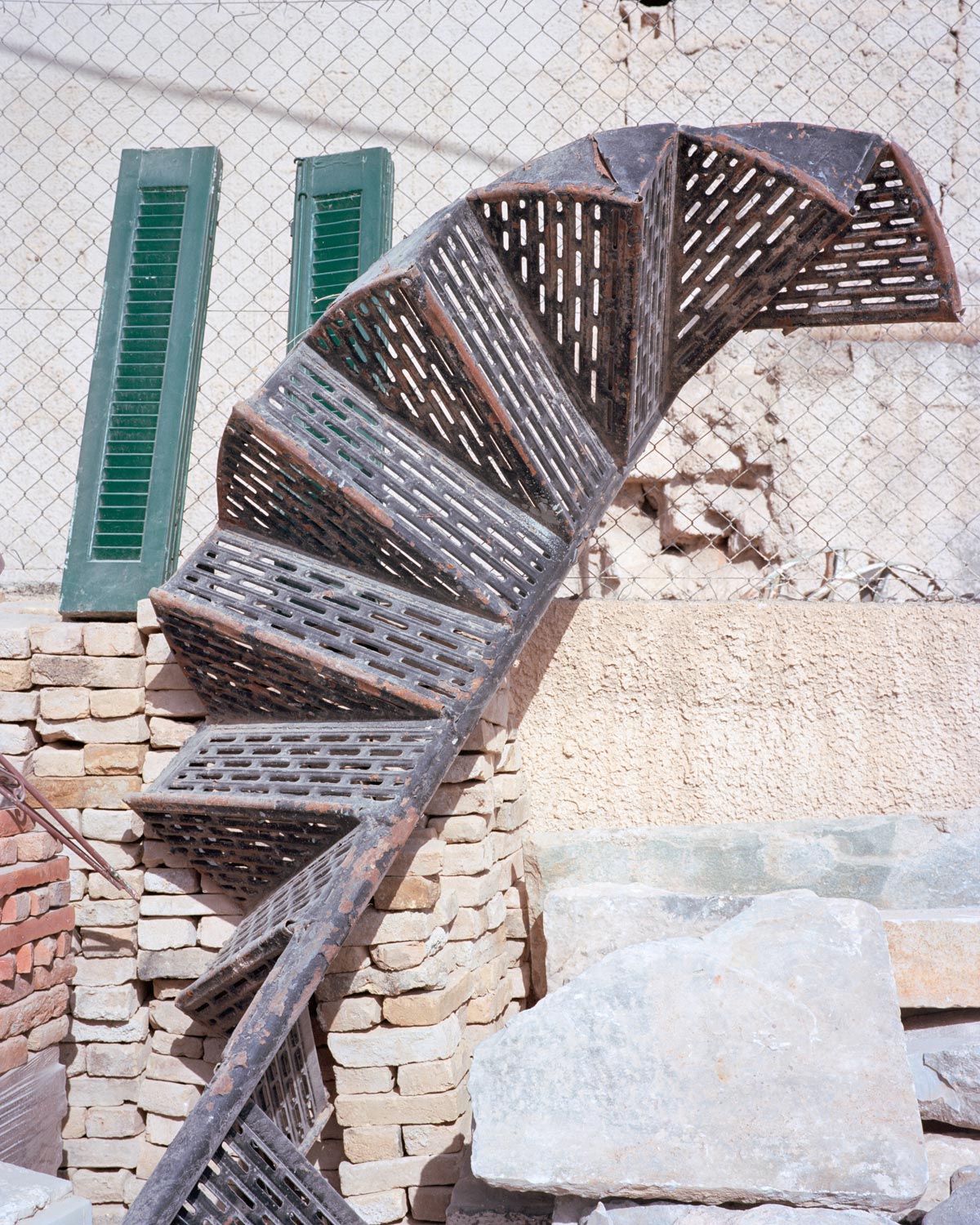 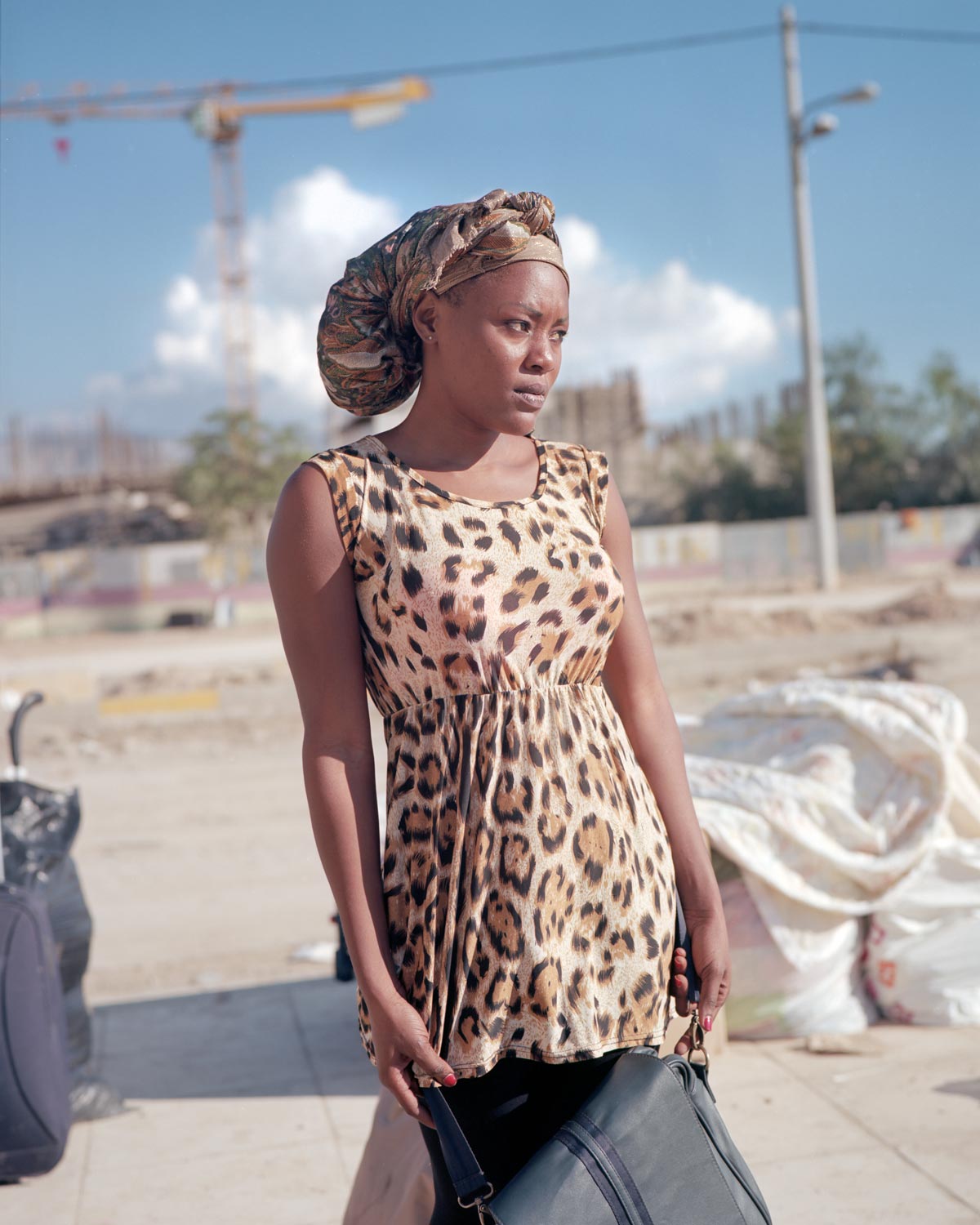 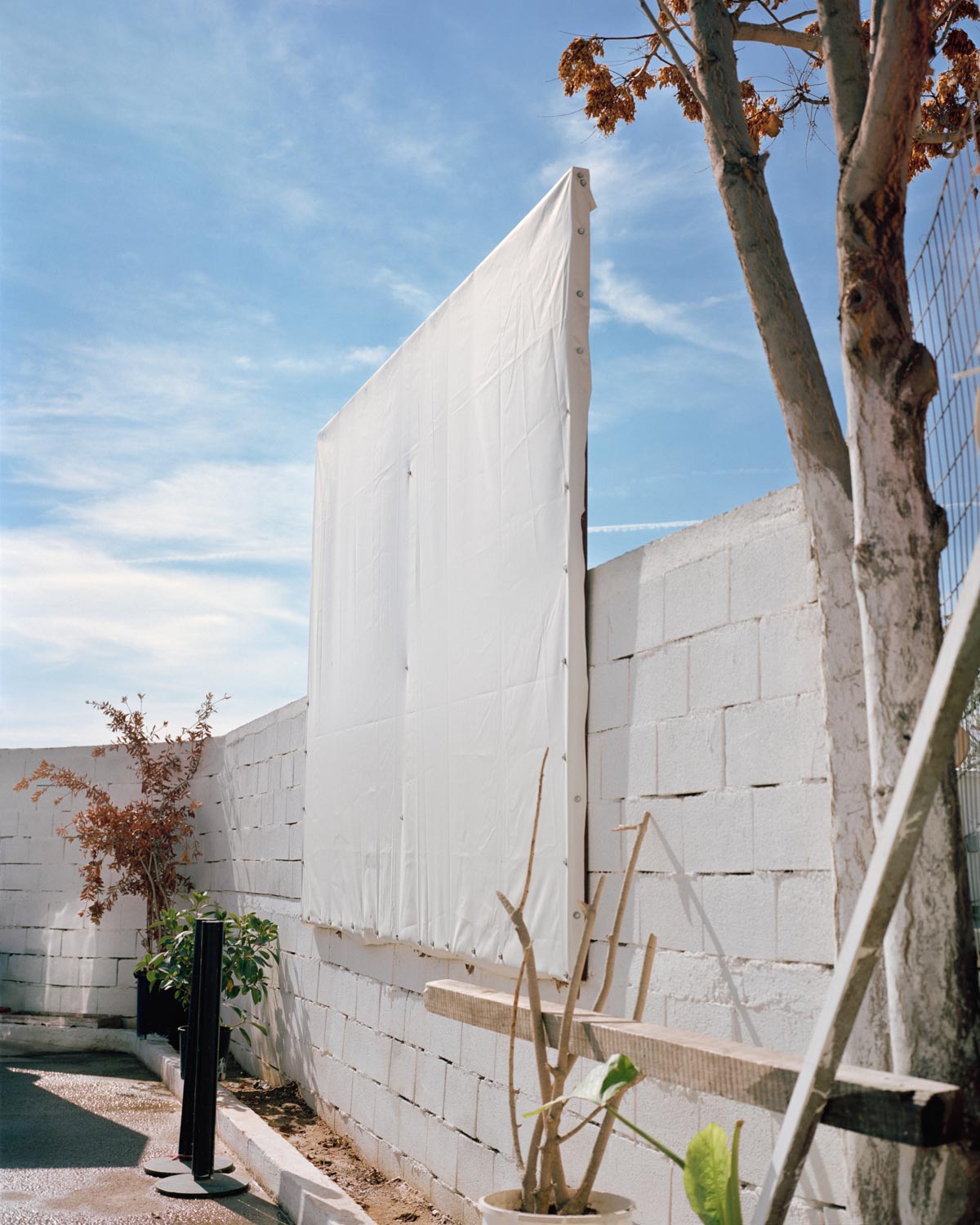 Antonis Theodoridis, a 34 year-old Greek photographer, introduces his subjective reportage Ways of Escape as “my first real encounter with the city of Athens, where I am currently based in. It is a chaotic city—a sort of maze—where history and mythology are entangled with modern reality in unexpected ways. It can be confusing, but also charming. I am interested in this antithesis: how does this combination of past and present inform the way we experience the city?”

“I felt there was something in Athens for me to discover,” Antonis says about the reasons that inspired him to create this project. “Especially with everything that was going on during the time that I worked on it, between 2016 and 2017: the Greek debt crisis was at its peak and colliding with another massive crisis—the refugees one. It felt like the city was right in the center of a cyclone. Western culture fictionalizes the image of Athens in different ways, usually projecting it as some sort of declined cradle of western civilization. Undeniably the modern city was founded on this historic narrative, but in the work I aim to penetrate this idea.”

Ways of Escape mixes portraits and environmental shots: “First of all, I was interested in portraits of strangers, mainly of young people from different social contexts. I think my portraits are pretty straightforward, but I try working with the details in a subtle, enigmatic way. All the pictures where shot mid-day, under bright sunlight. I used a manual film camera and fixed exposure settings—I think the whole series is shot in one or two different aperture and speed settings… I was drawn to how the sunlight rendered the place and how this translated emotionally. I see sunlight as a key element in the work, as it is in Athenian everyday life and culture.”

Lago by Ron Jude was a major influence for Antonis while working on this project: “There was something in the quality and warmth of the light in Athens similar to the one in California, where Jude created the work. But it also had to do with how he responded to it as a photographer: it feels he never really took full control over it, “taming” it, and this informed the pictures. I think Ways of Escape would be successful if viewers engaged with it intellectually or emotionally, in their own personal way. One could feel strangely connected to the place and its people, or maybe wonder: how much can we really know about any place? I understand of course that viewers who live in Athens would respond differently to the work—but this is also welcome.”

Antonis’ main interest as a photographer is “the act of looking at the world through this type of ‘camera-vision’ that Photography creates. That’s what gets me out of the door and what I am interested in exploring. There is of course more than just walking down the streets shooting good pictures, but then again a good picture hints towards new ideas and new layers of understanding. Photographing in the city is also a way of justifying my curiosity and granting myself access to situations I would otherwise never be involved in. I guess that’s what has always been fueling most photographers.” His practice is influenced by many different sources: “I have a somehow ‘classic’ photographic education (formally speaking). For a long time I’ve been obsessed with the New Topographics generation of photographers, as well as their more recent successors, but today there’s such an overabundance of great work out there… A constant stream of influence and wonder.” Some of his favorite contemporary photographers are Taiyo Onorato and Nico Krebs (“I’ve recently been at one of their exhibitions in Berlin. I think it was the best I have seen in a while“). The last photobook he bought was Reading Raymond Carver by Mary Frey.