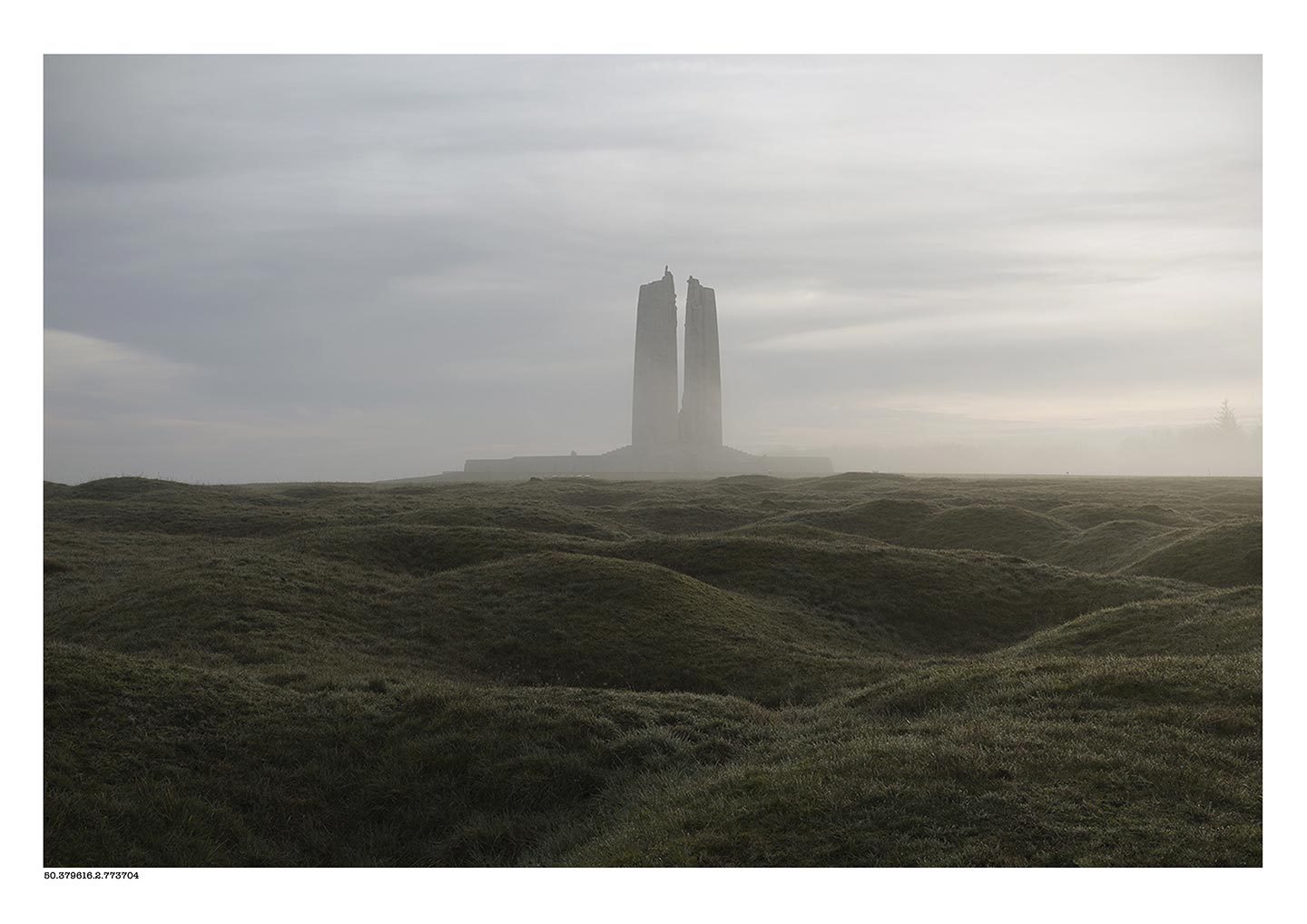 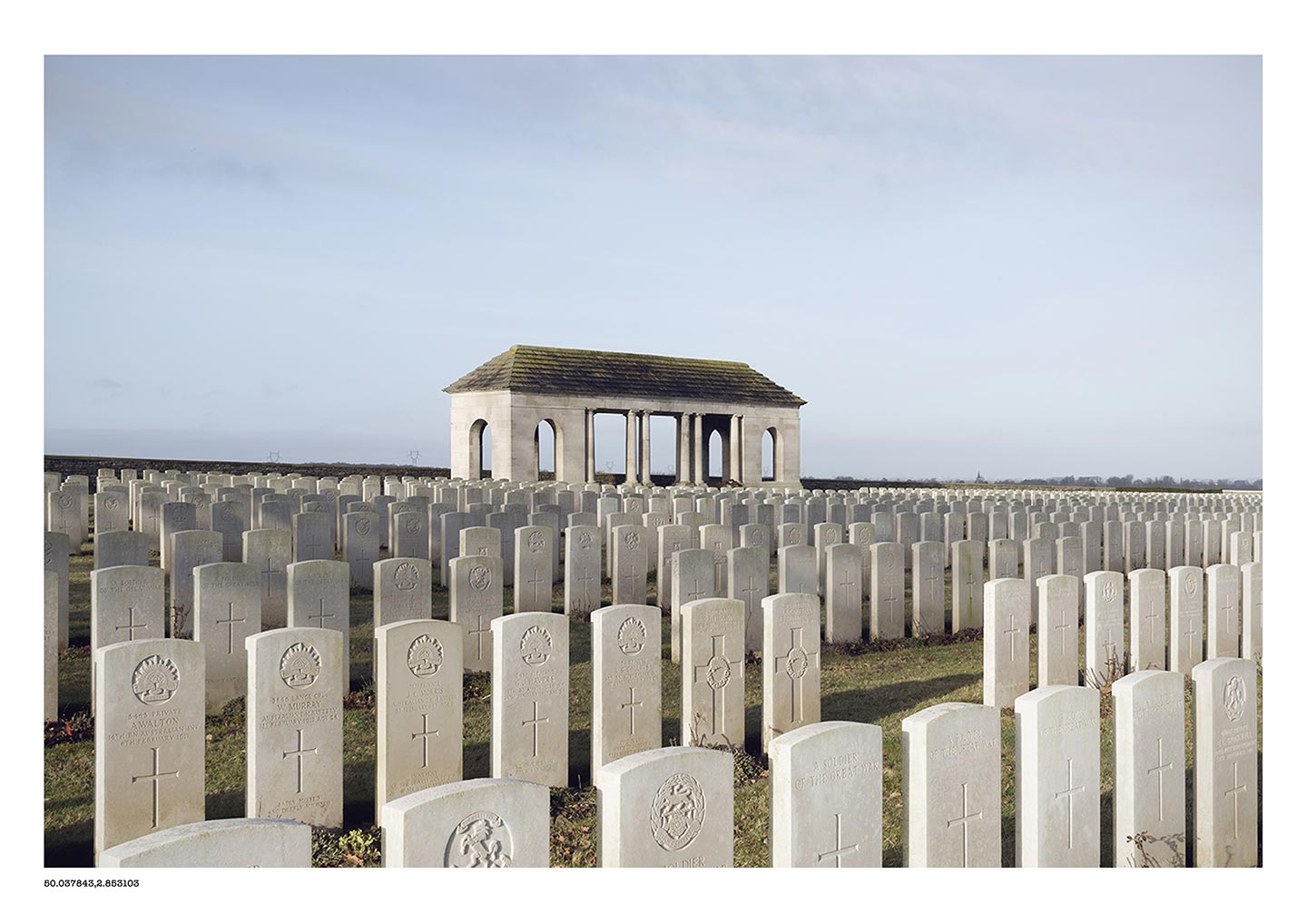 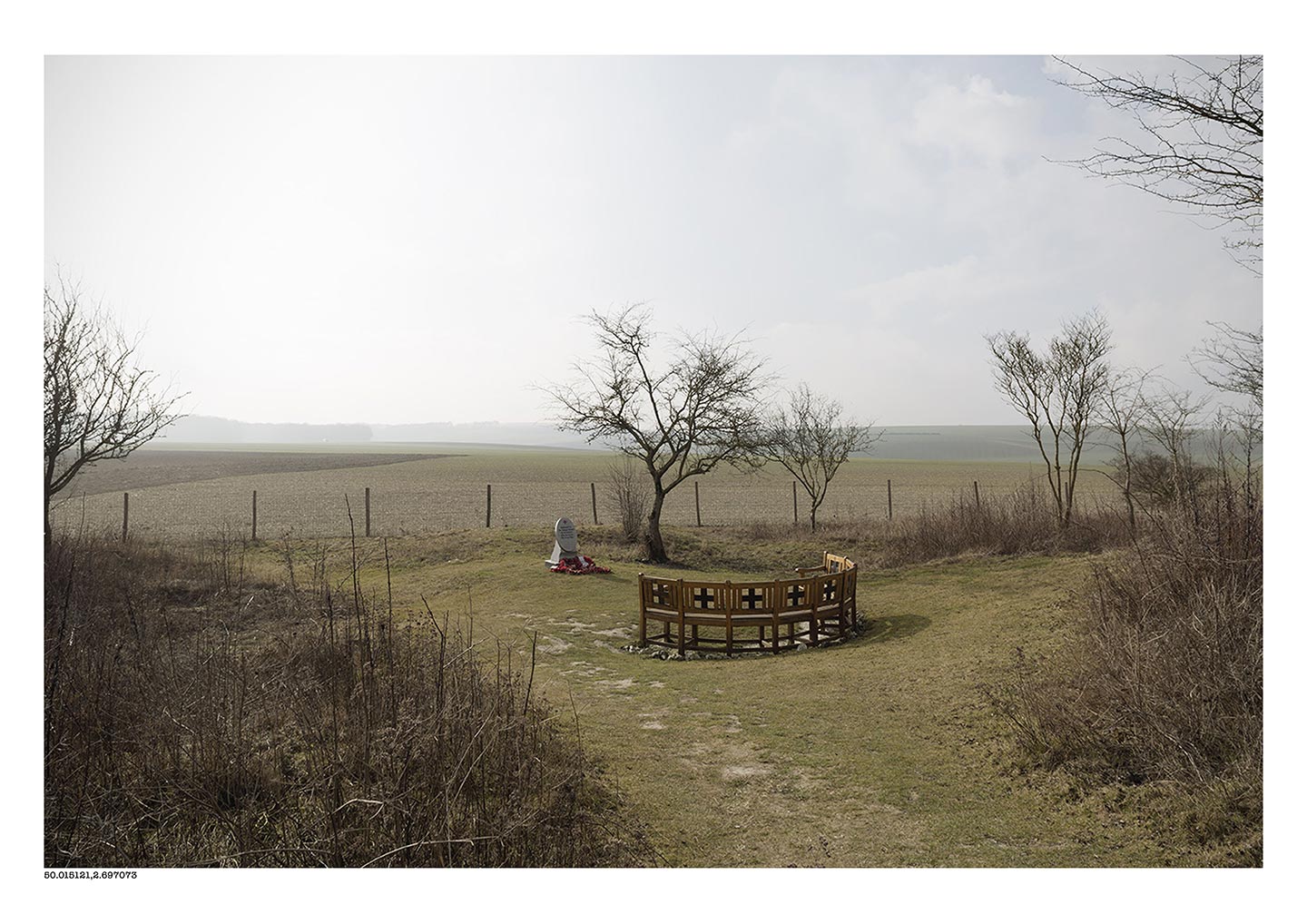 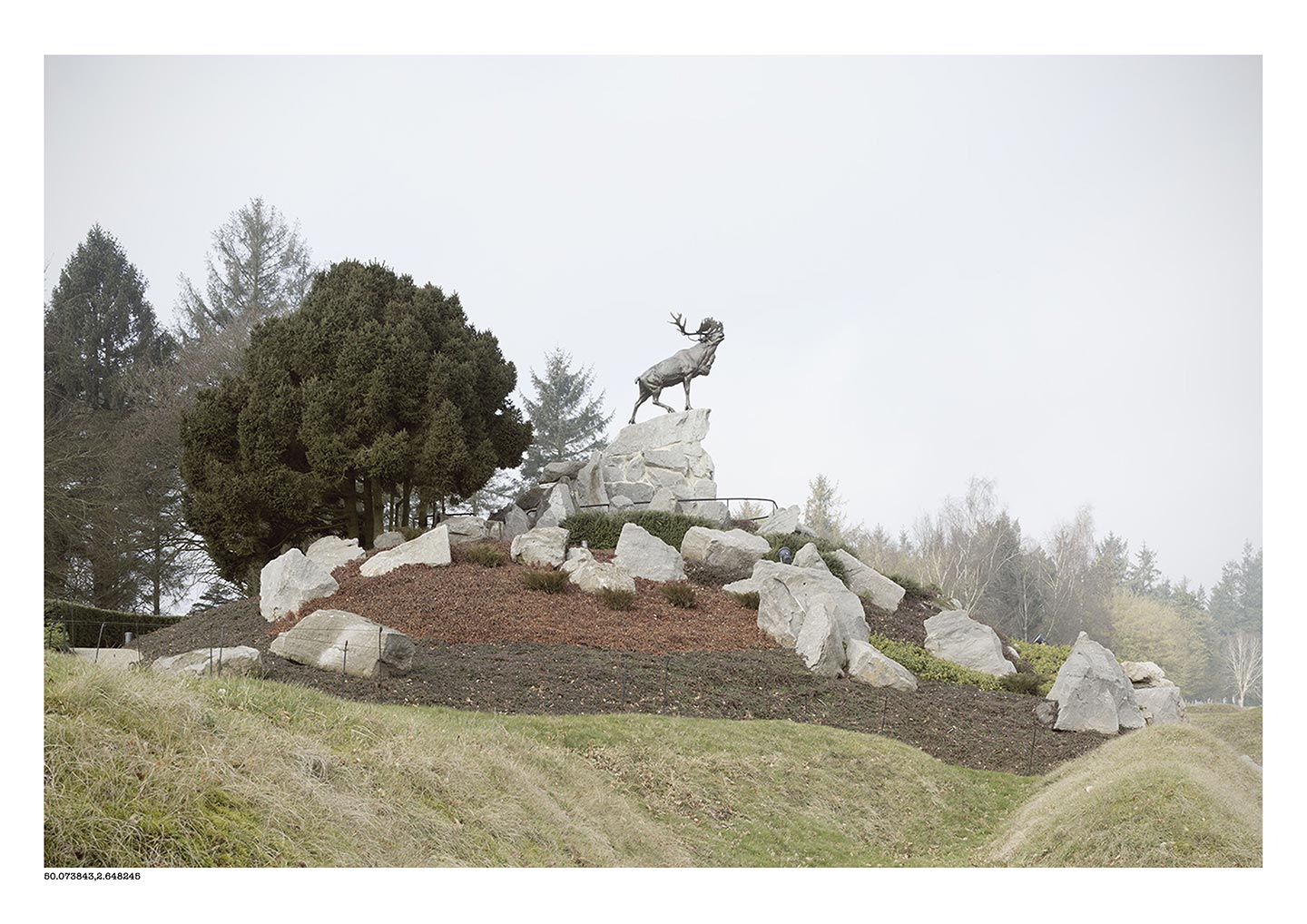 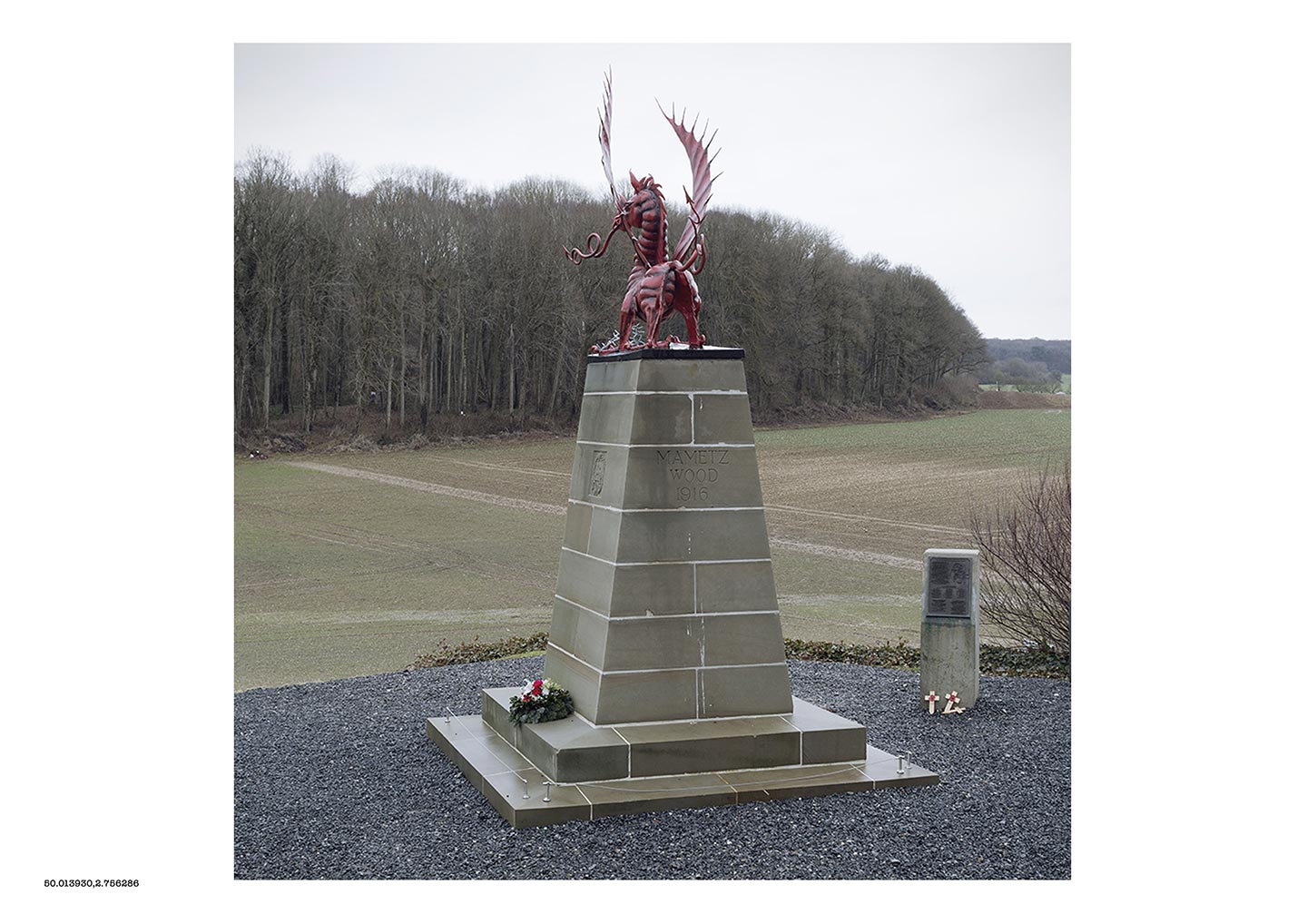 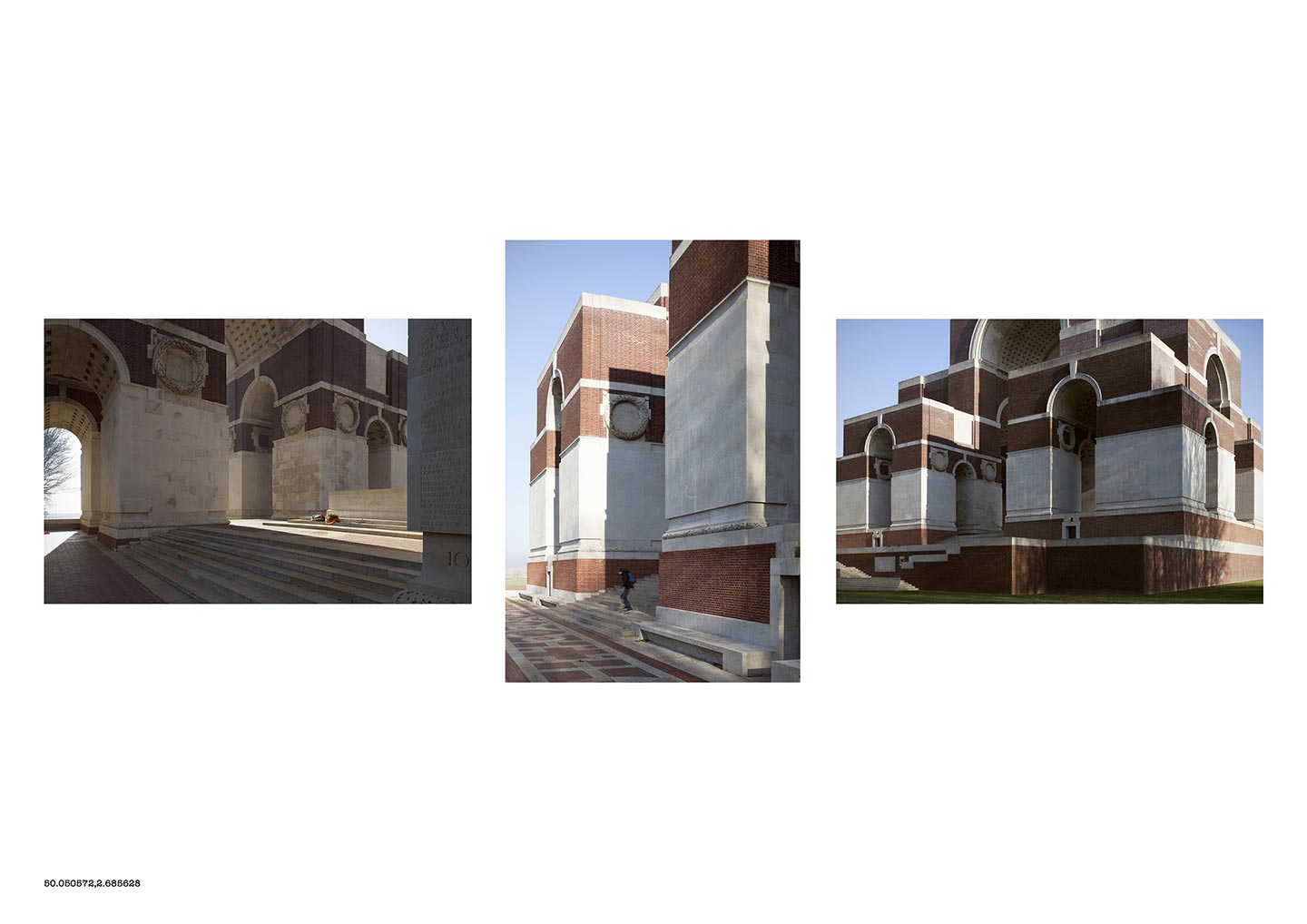 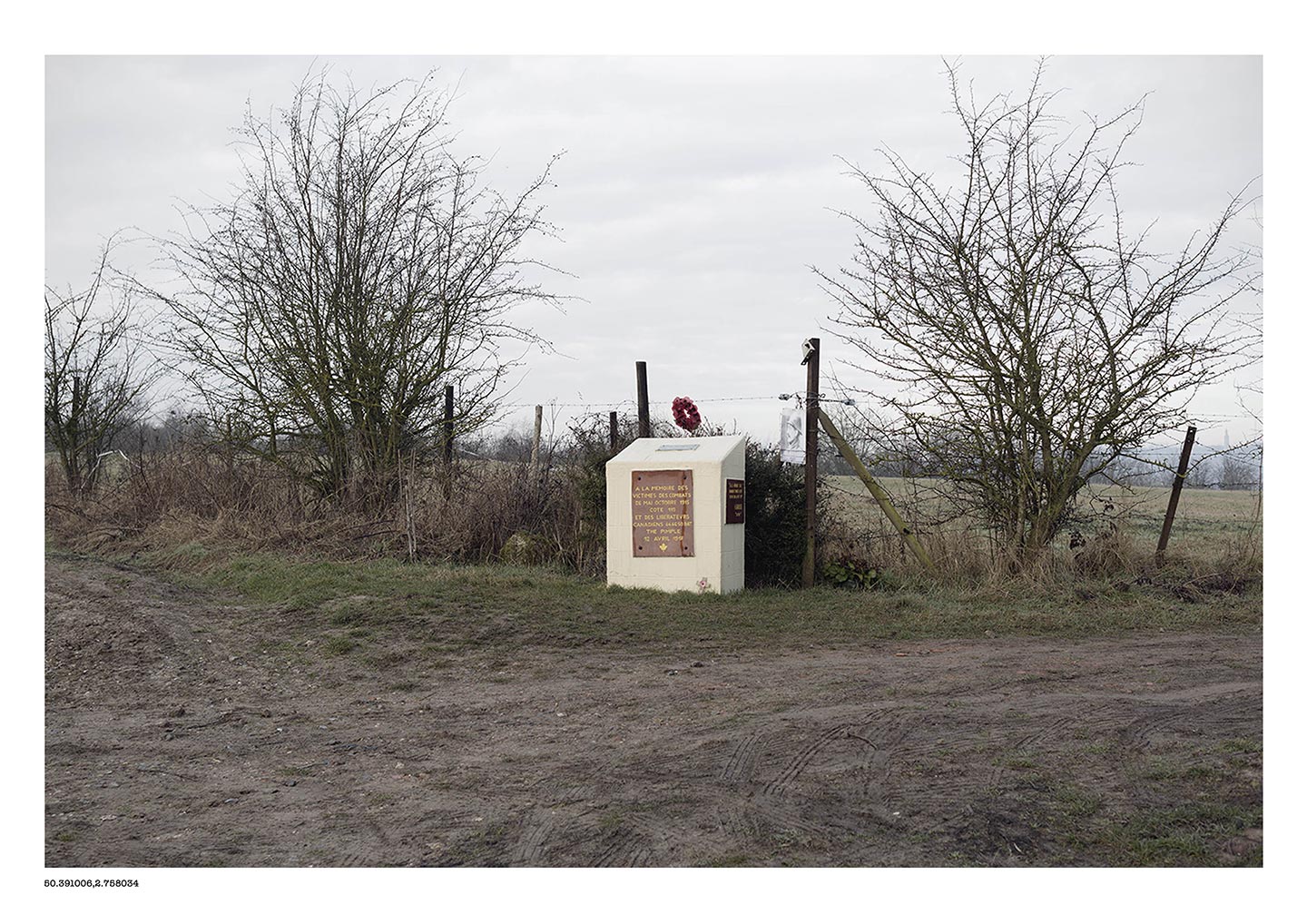 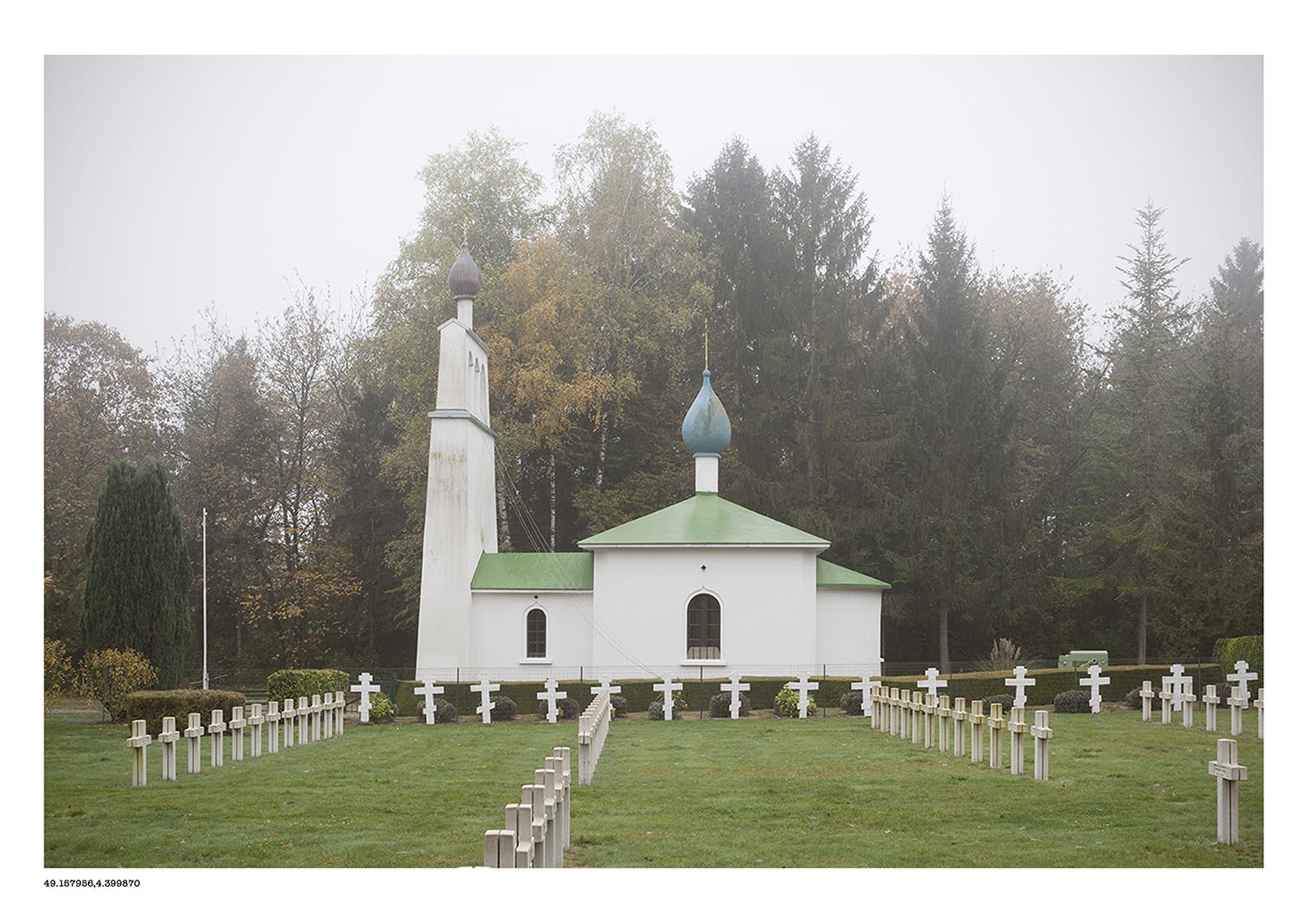 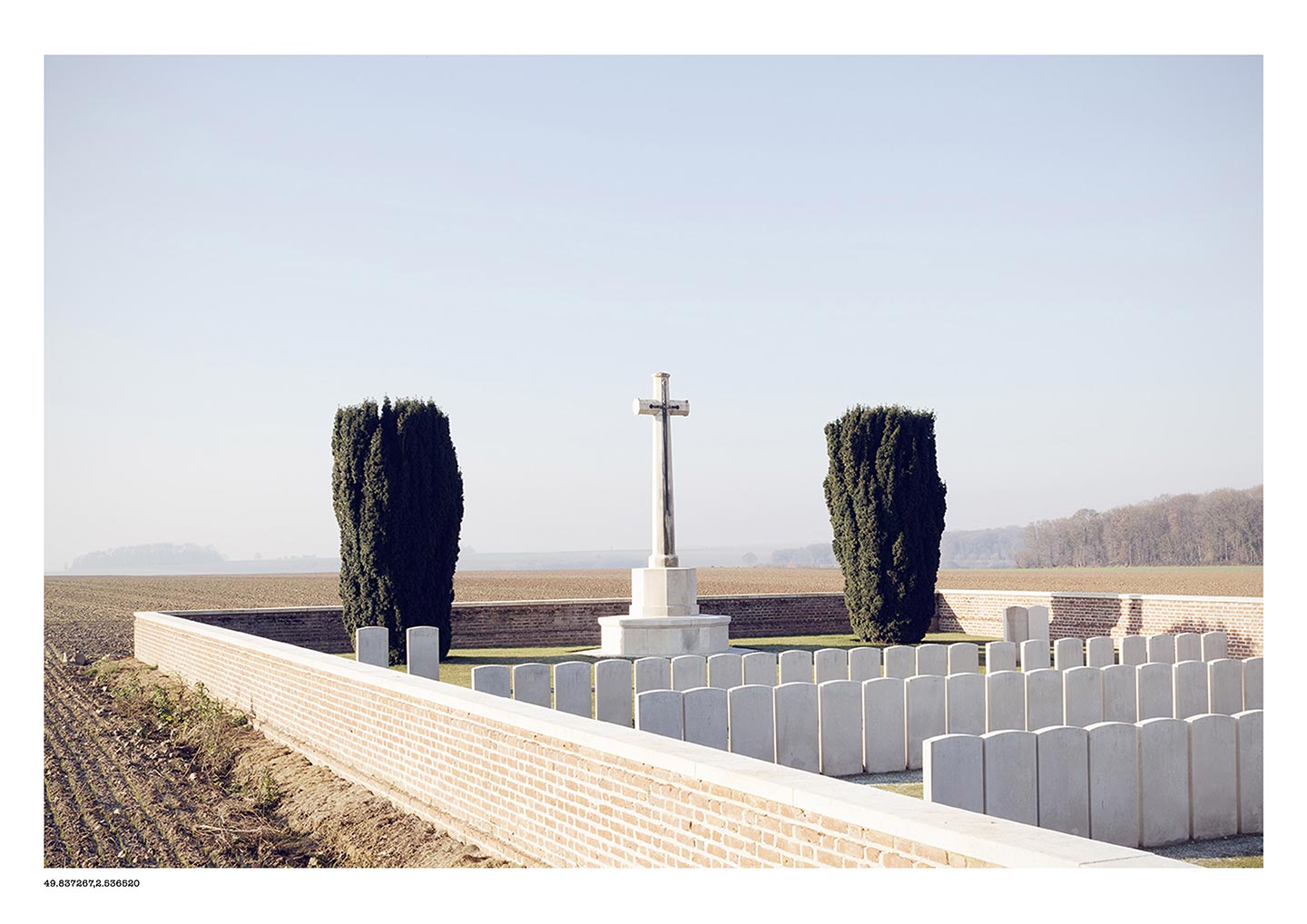 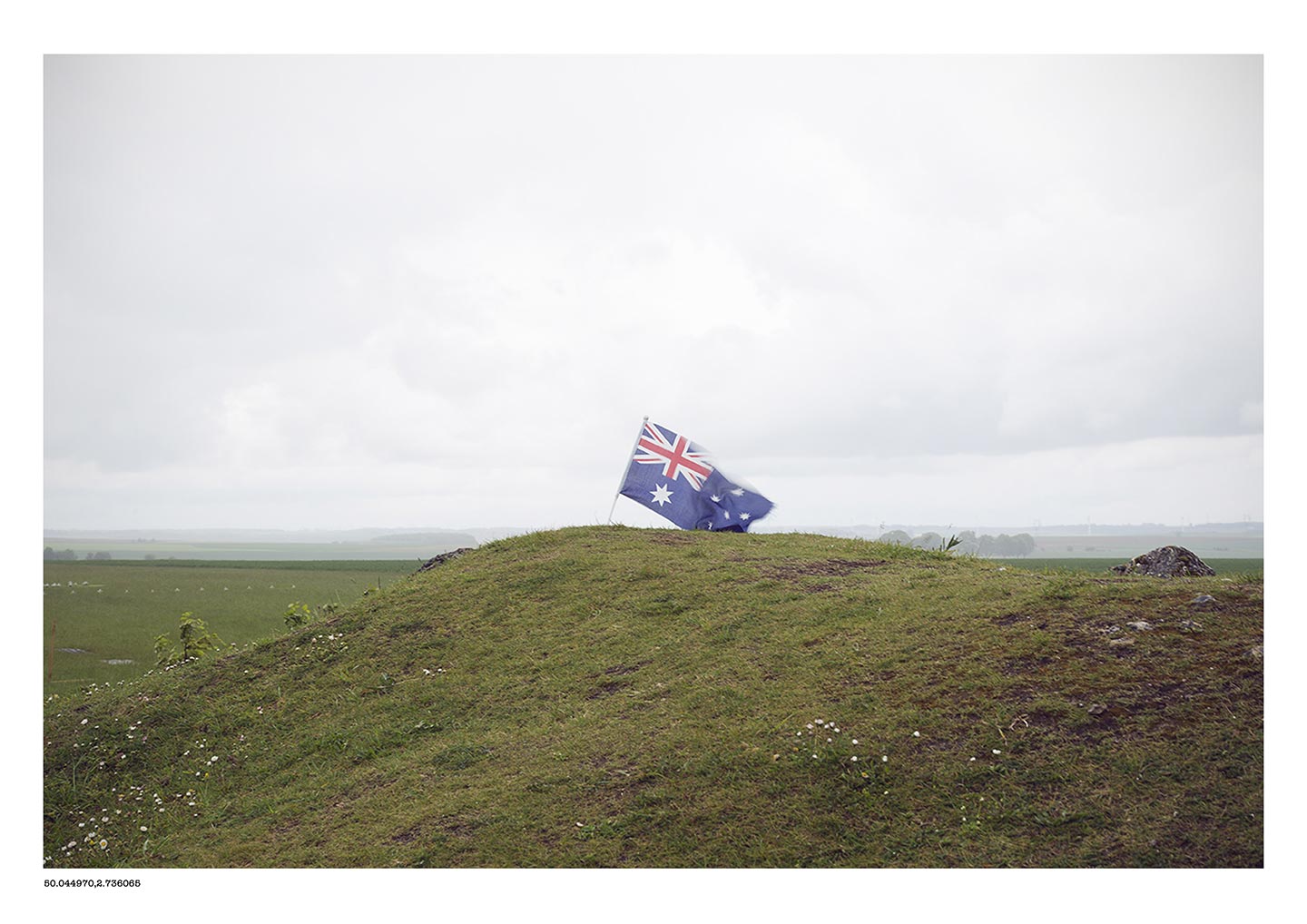 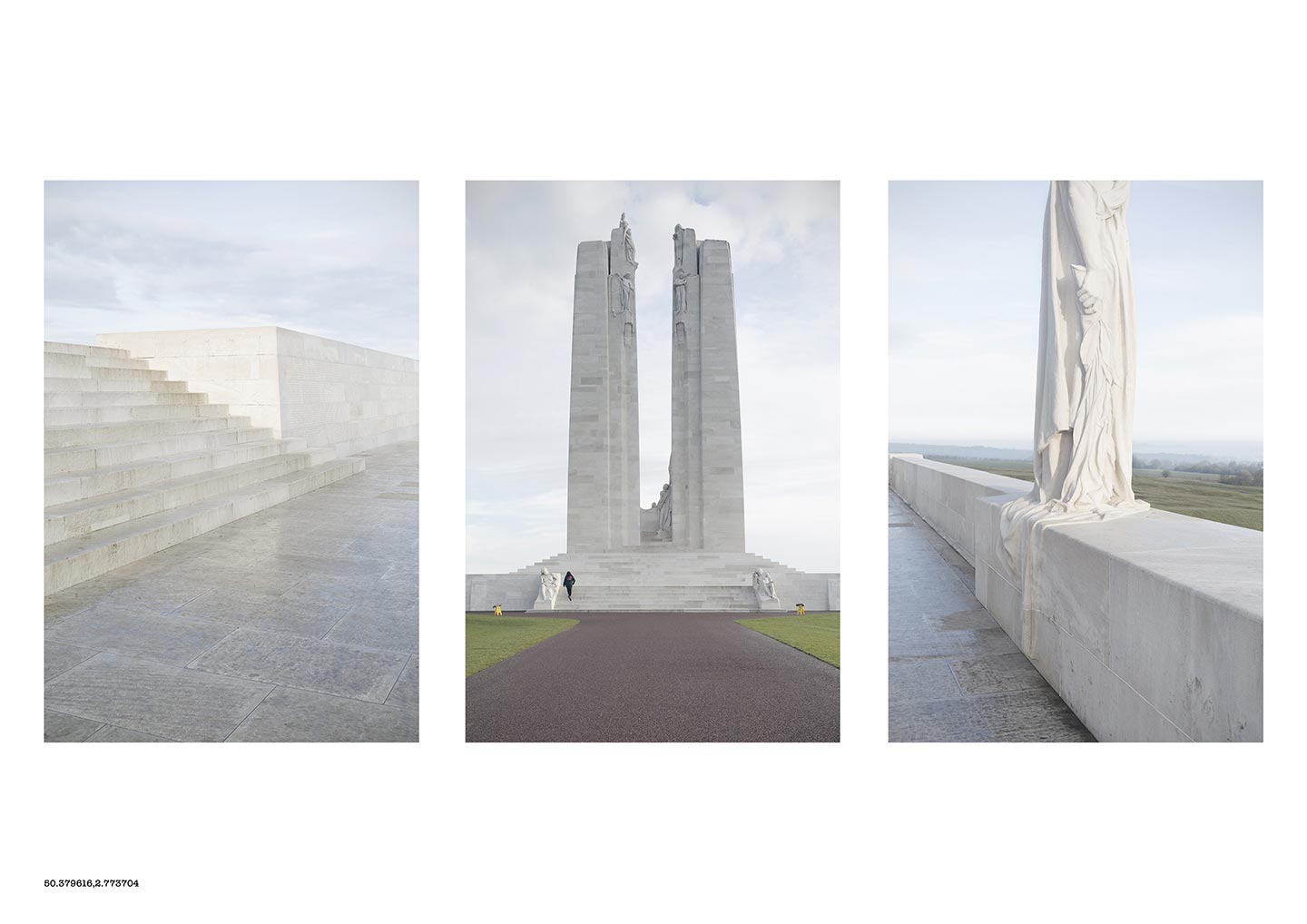 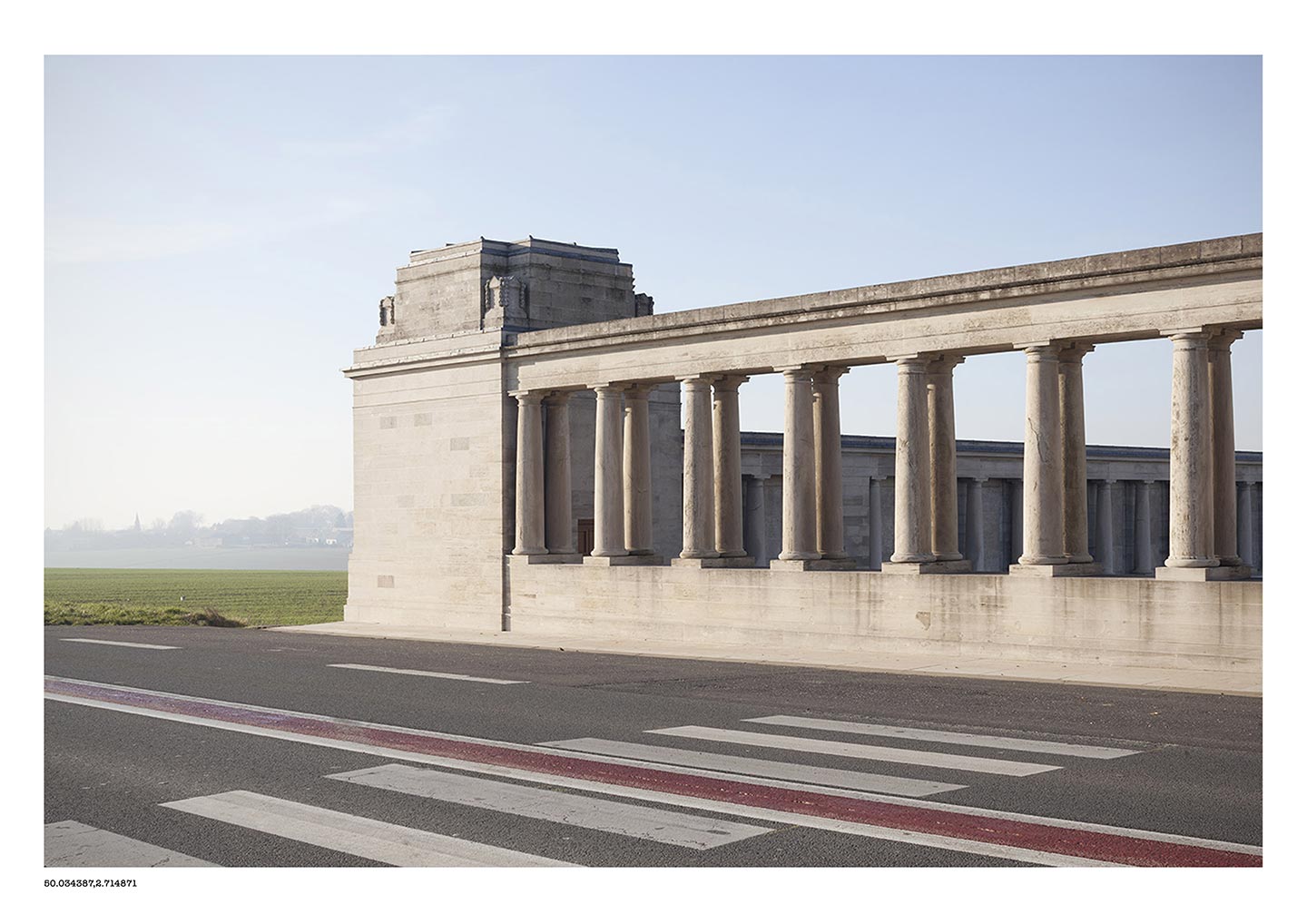 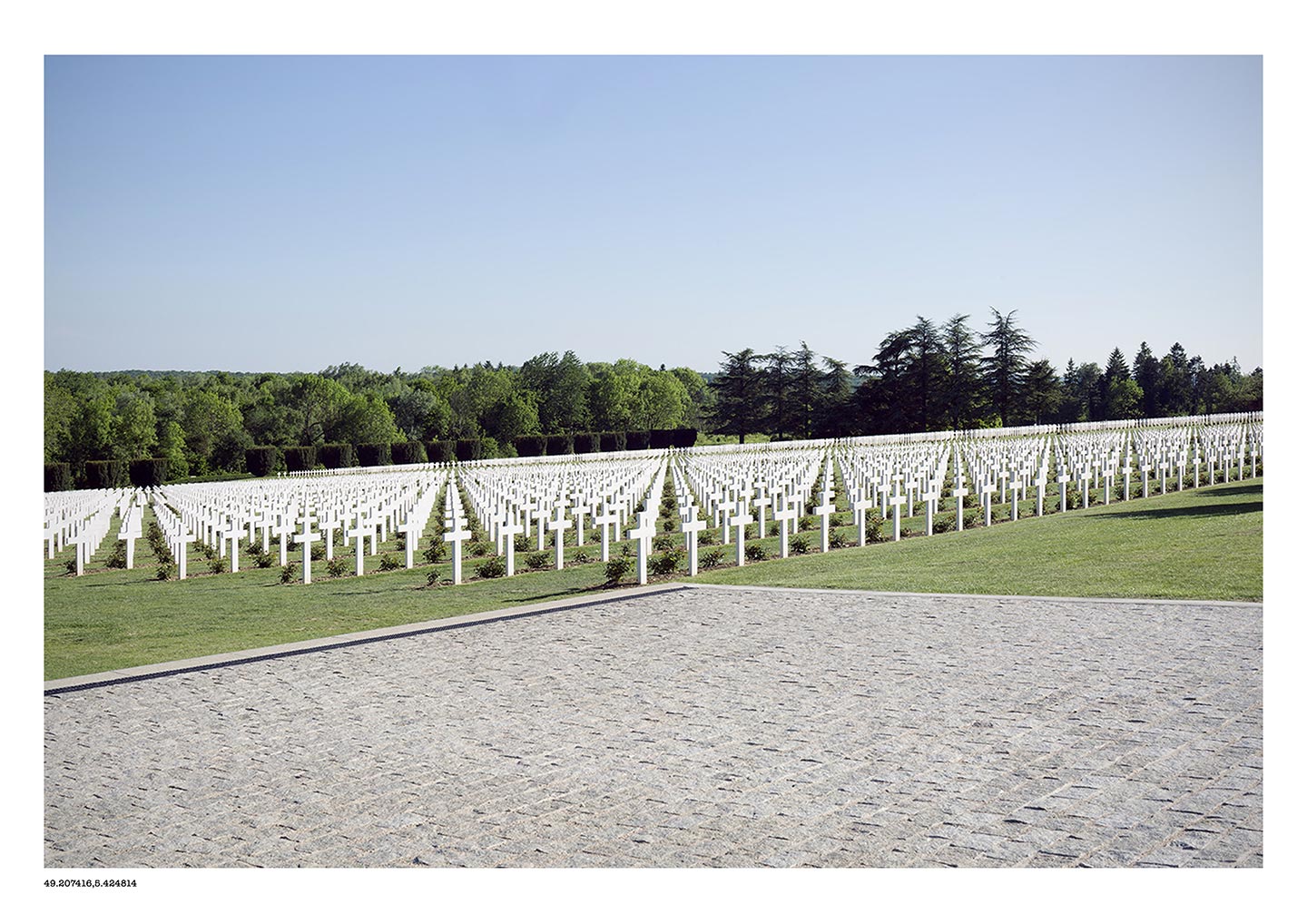 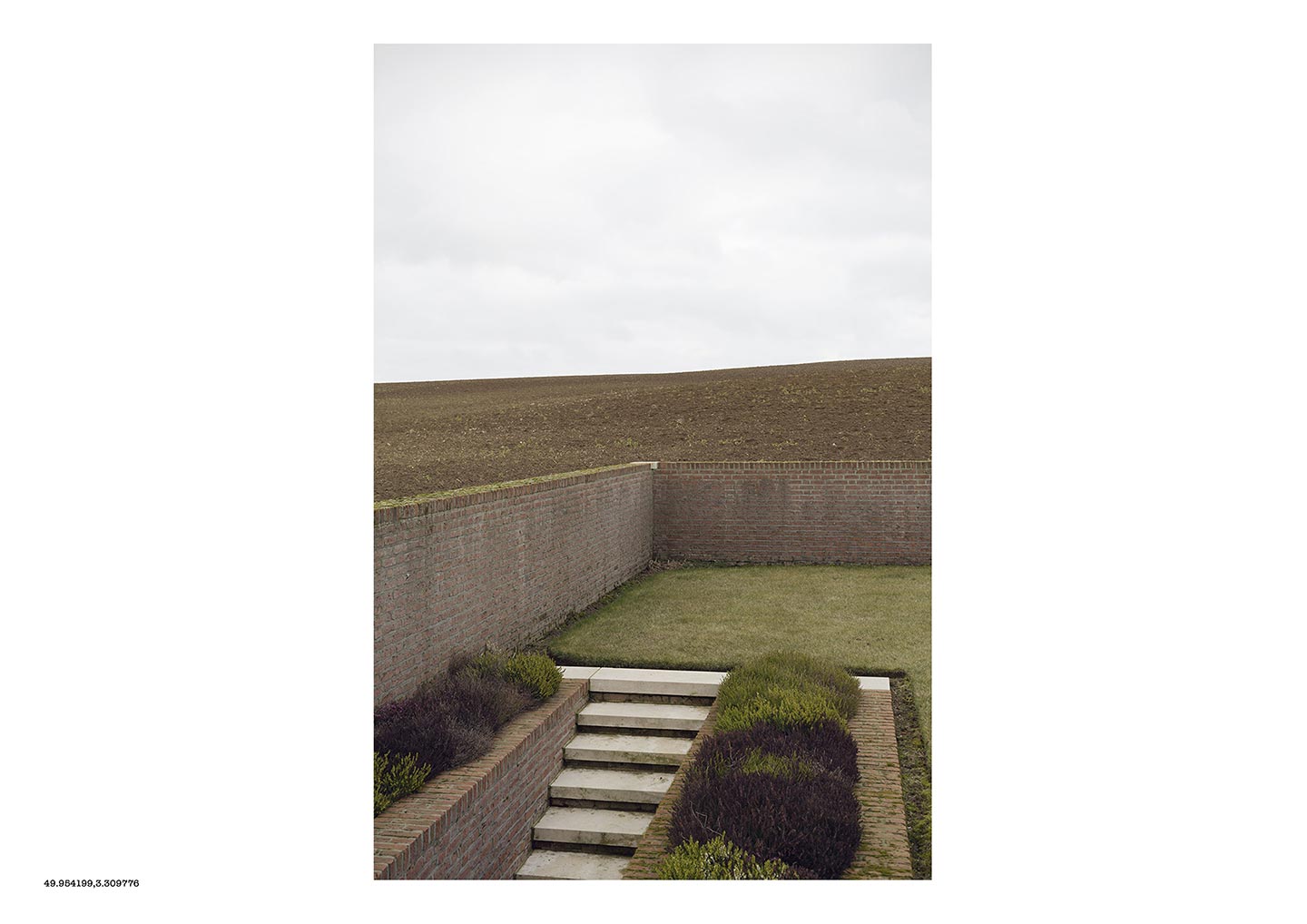 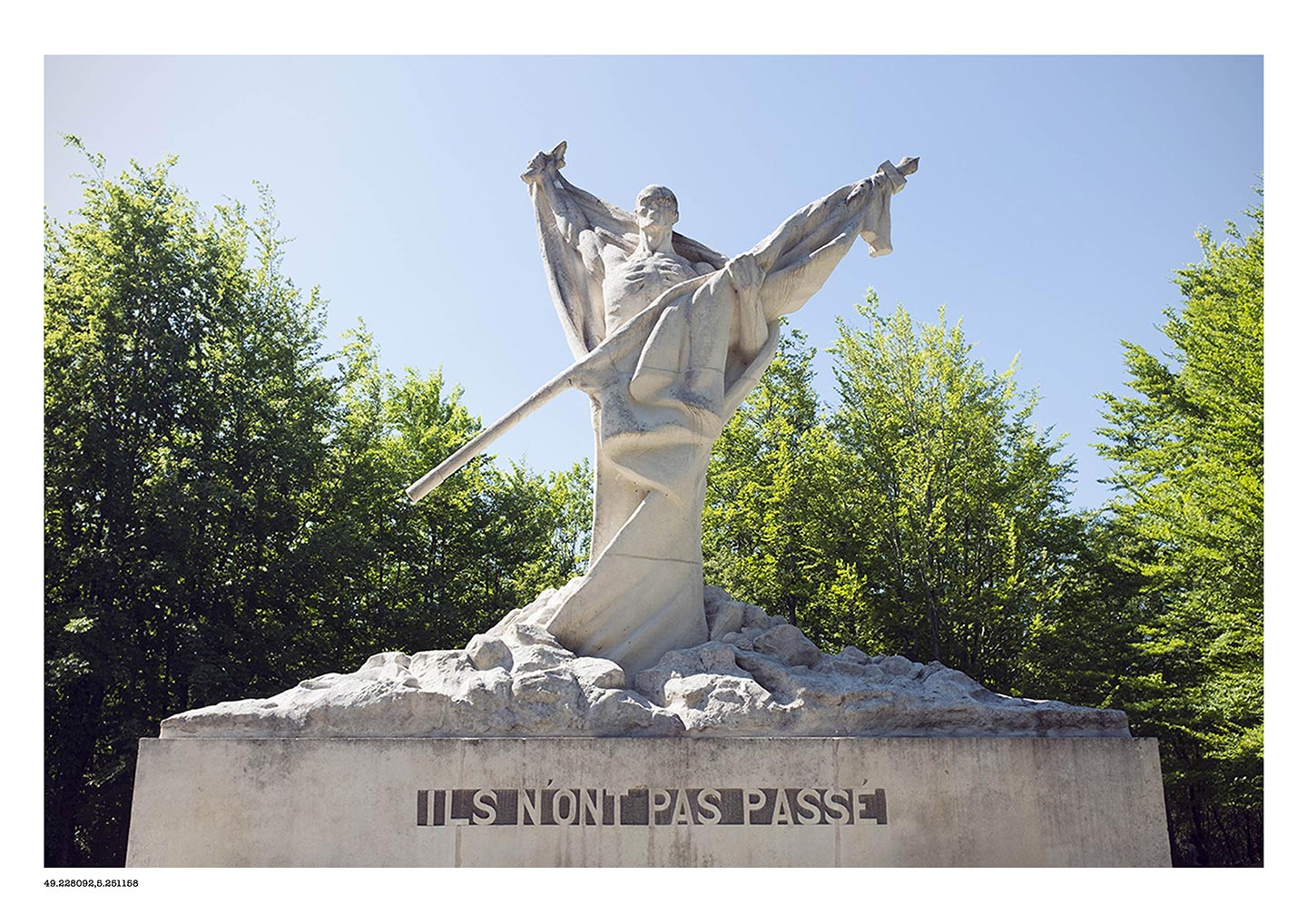 Topography of Remembrance by 31 year-old French photographer Nicolas Thomas Moreno is a series of photographs of World War I memorials shot in about 60 different locations across France. In particular, Nicolas decided to focus on memorials away from the urban centers, those who come to the general public’s attention only on the occasions of official ceremonies.

Before starting to photograph, Nicolas approached the memorials like any other visitor would do: “I followed the same process every time. I would park pretty far from the monument, read the historic information provided at the entrance, and then walk around the memorial. It’s a matter of time to find the right angle that will offer the appropriate representation of the monument. I will never forget the silence and tranquility I found in those places.”

Nicolas’ goal with this project was to remind viewers that “a century ago, millions of people from more than 40 different countries died during the four years that World War I lasted.” The only reference he had in mind while making the work were the typologies by master photographers Berndt and Hilla Becher. As to his favorite contemporary photographers in general, Martin Parr stands out for Nicolas: “The work he’s been making for decades now is absolutely stunning. I have a lot of respect for photographers with that amount of patience, determination and curiosity.”