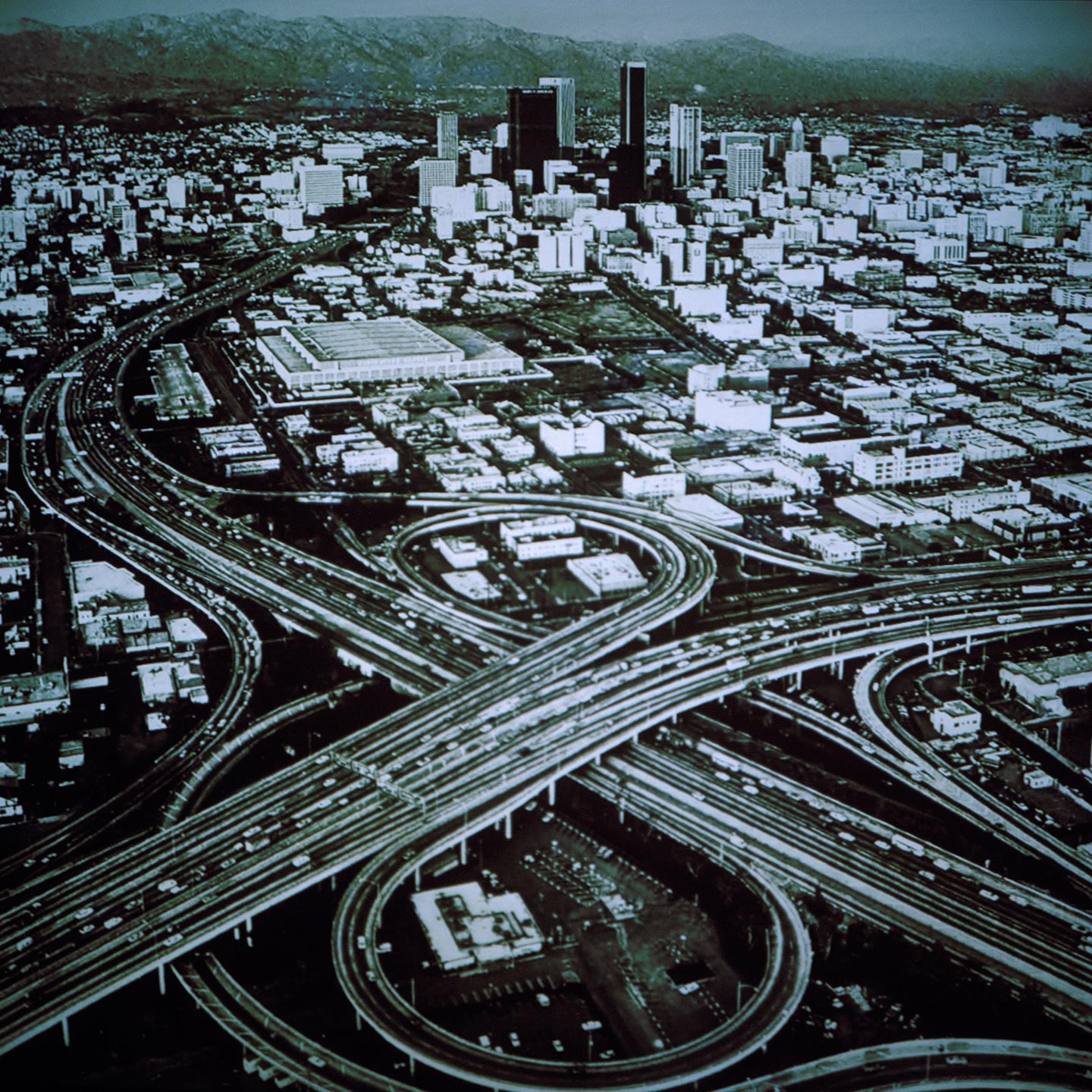 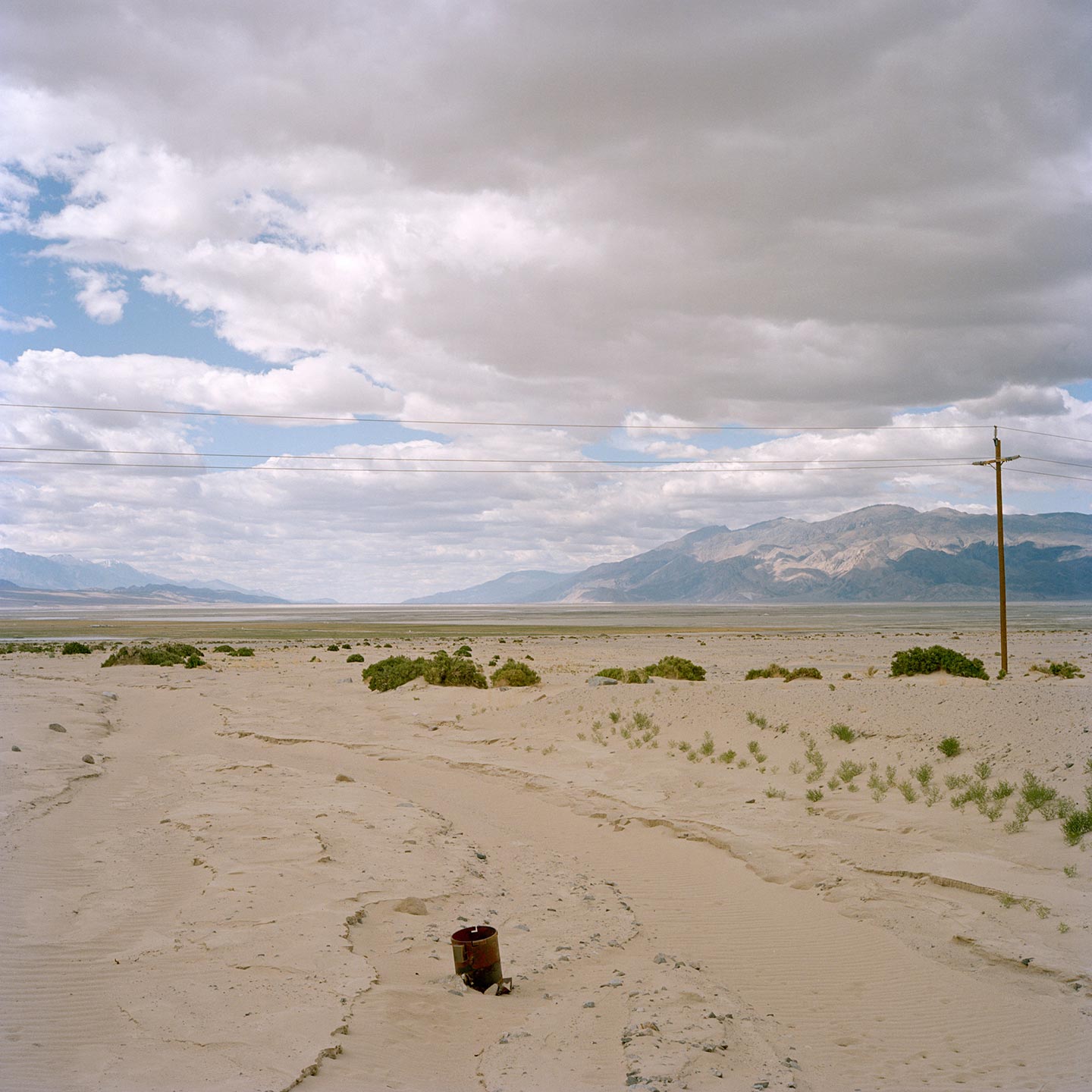 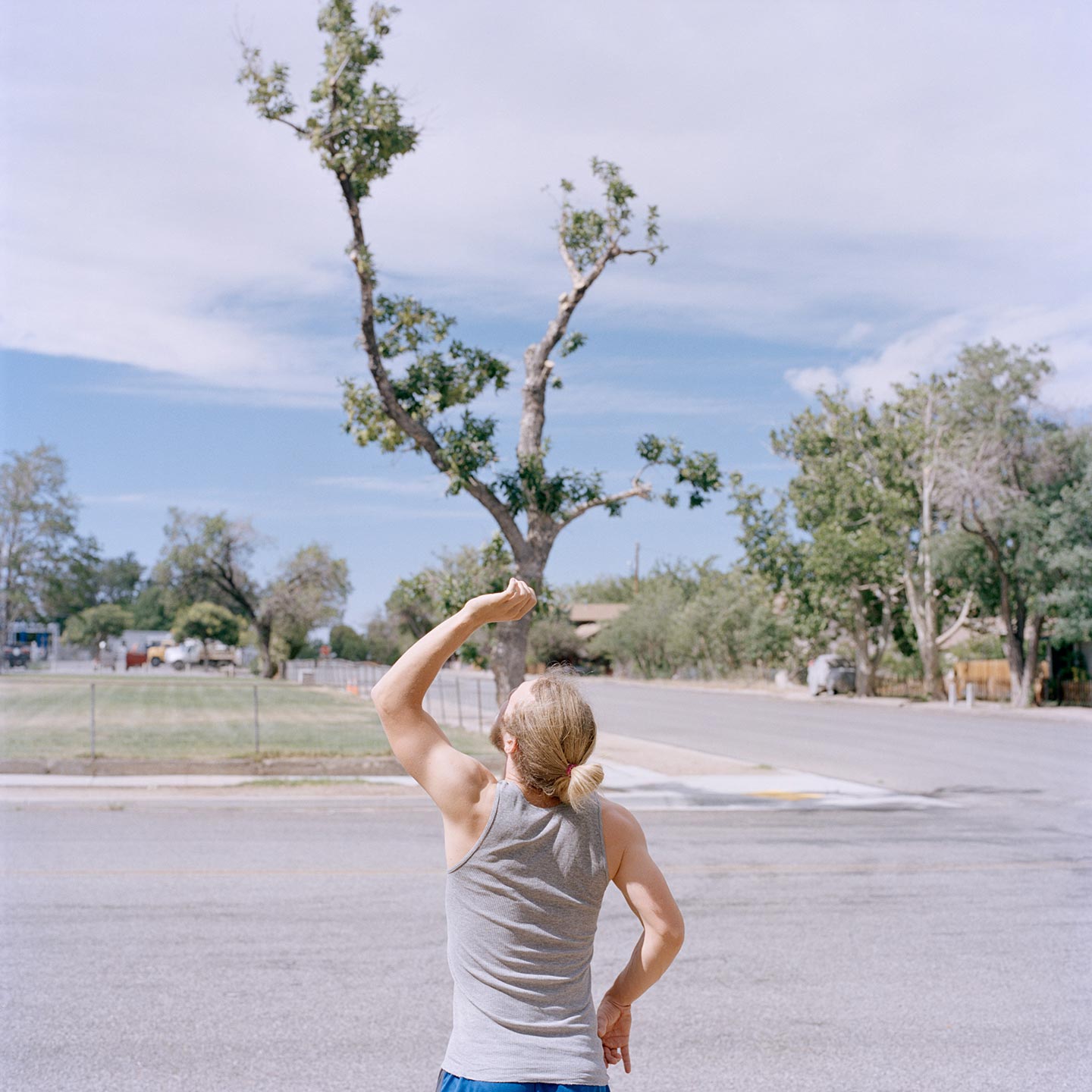 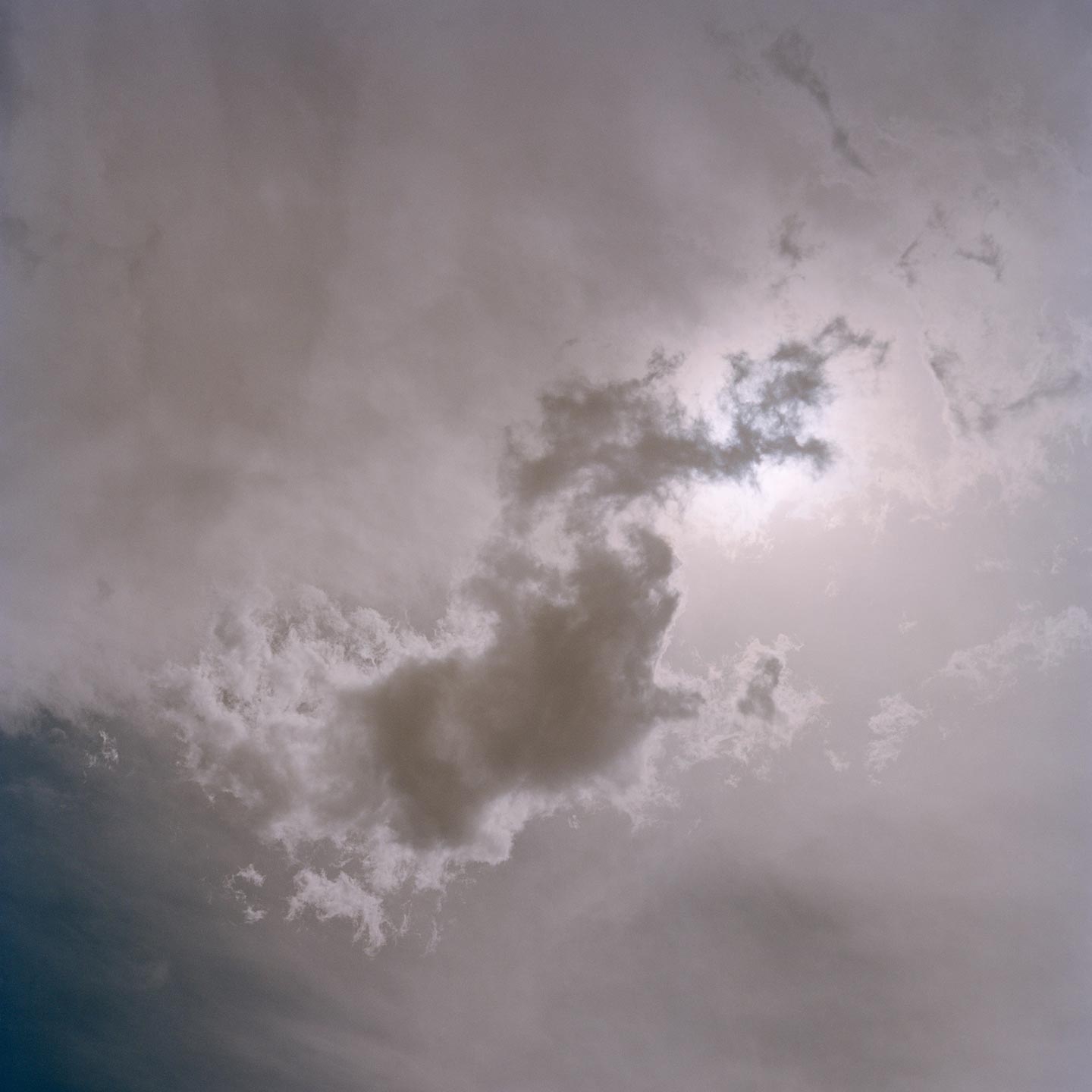 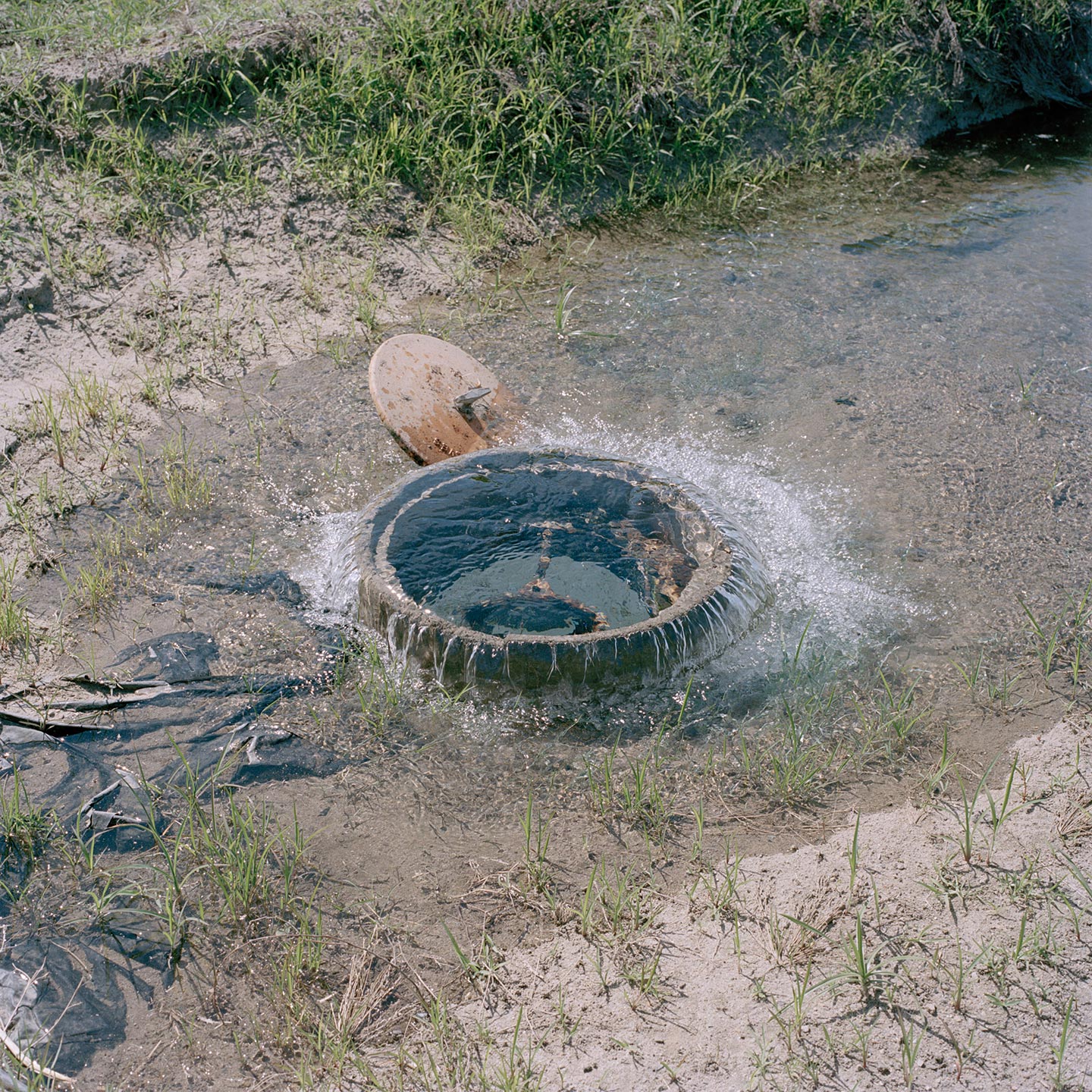 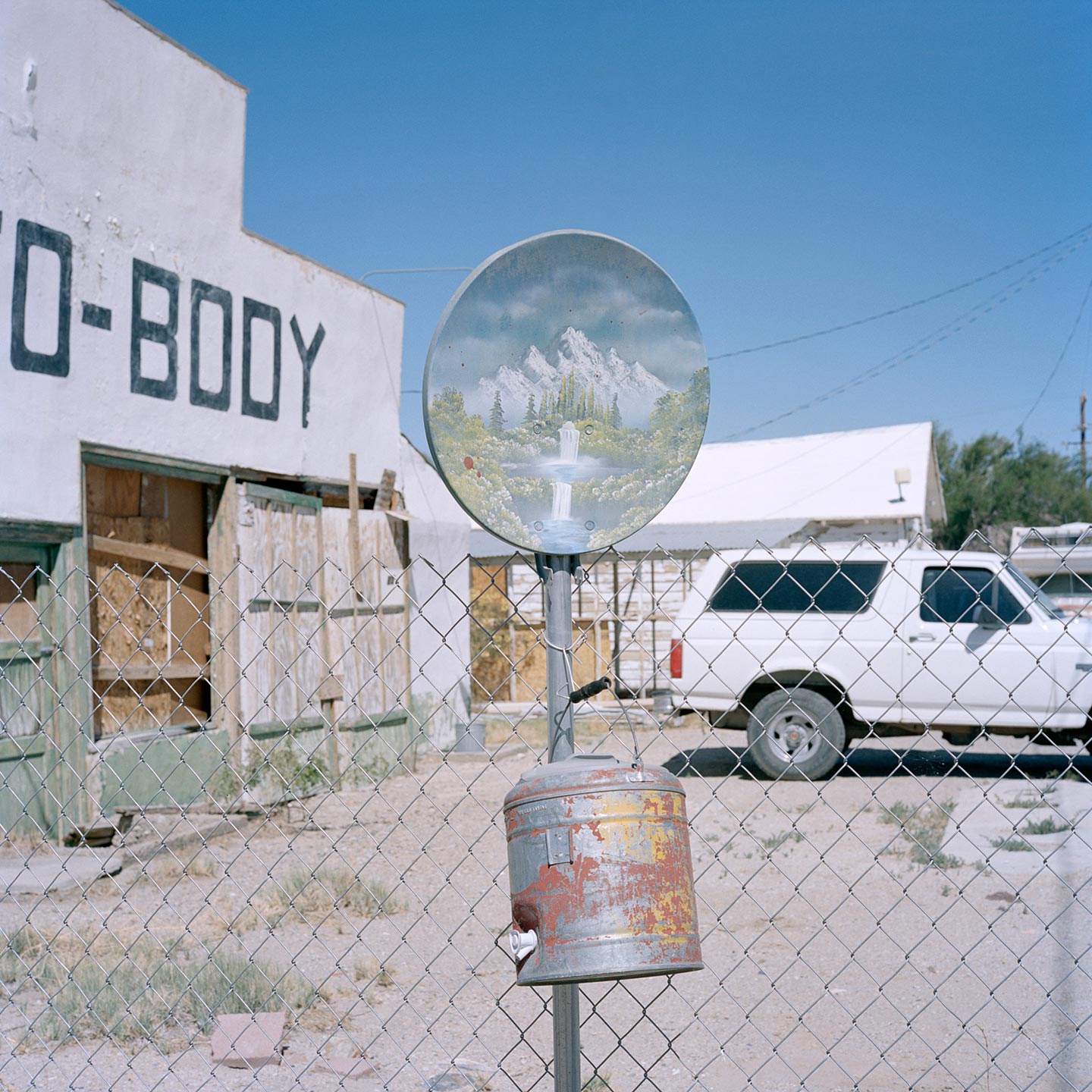 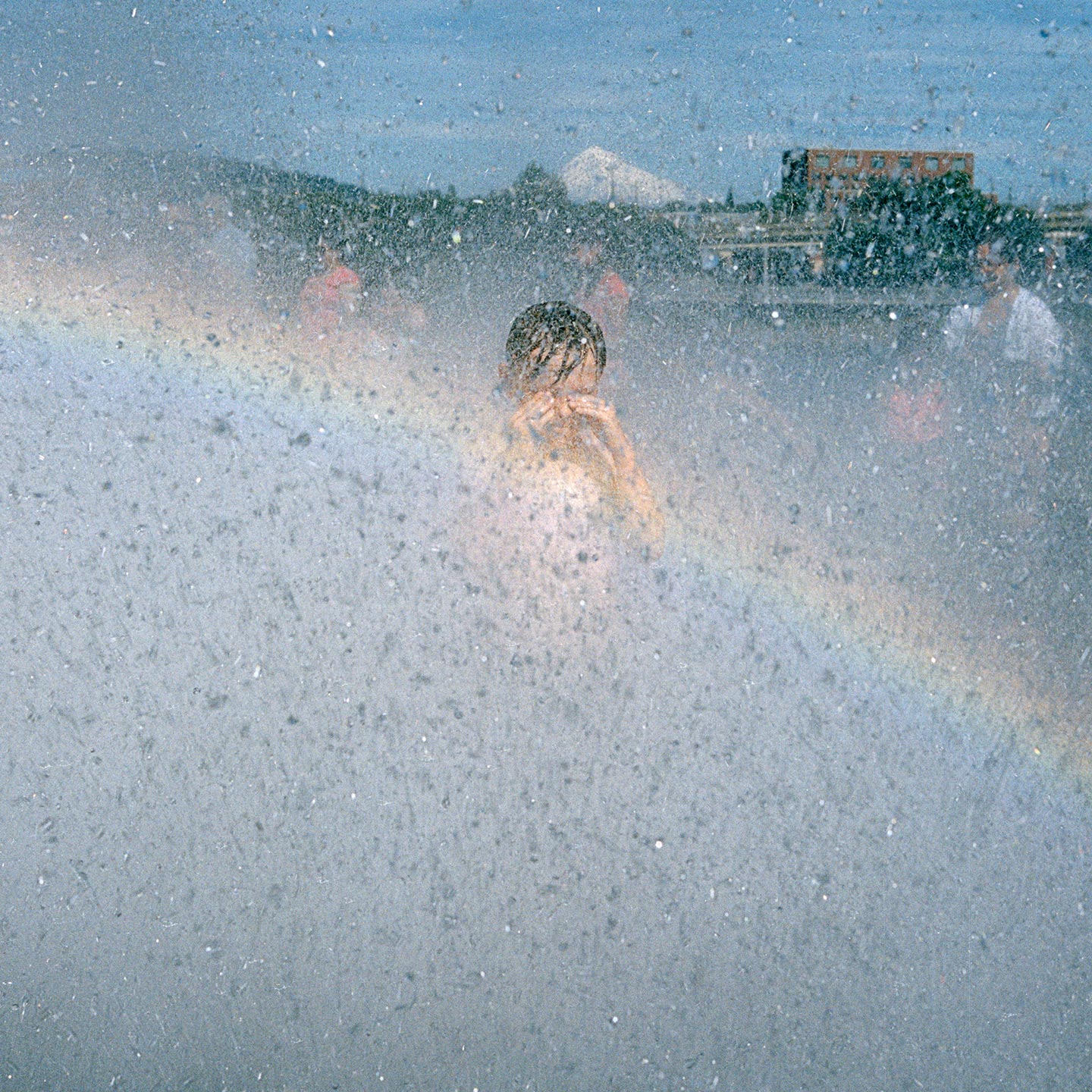 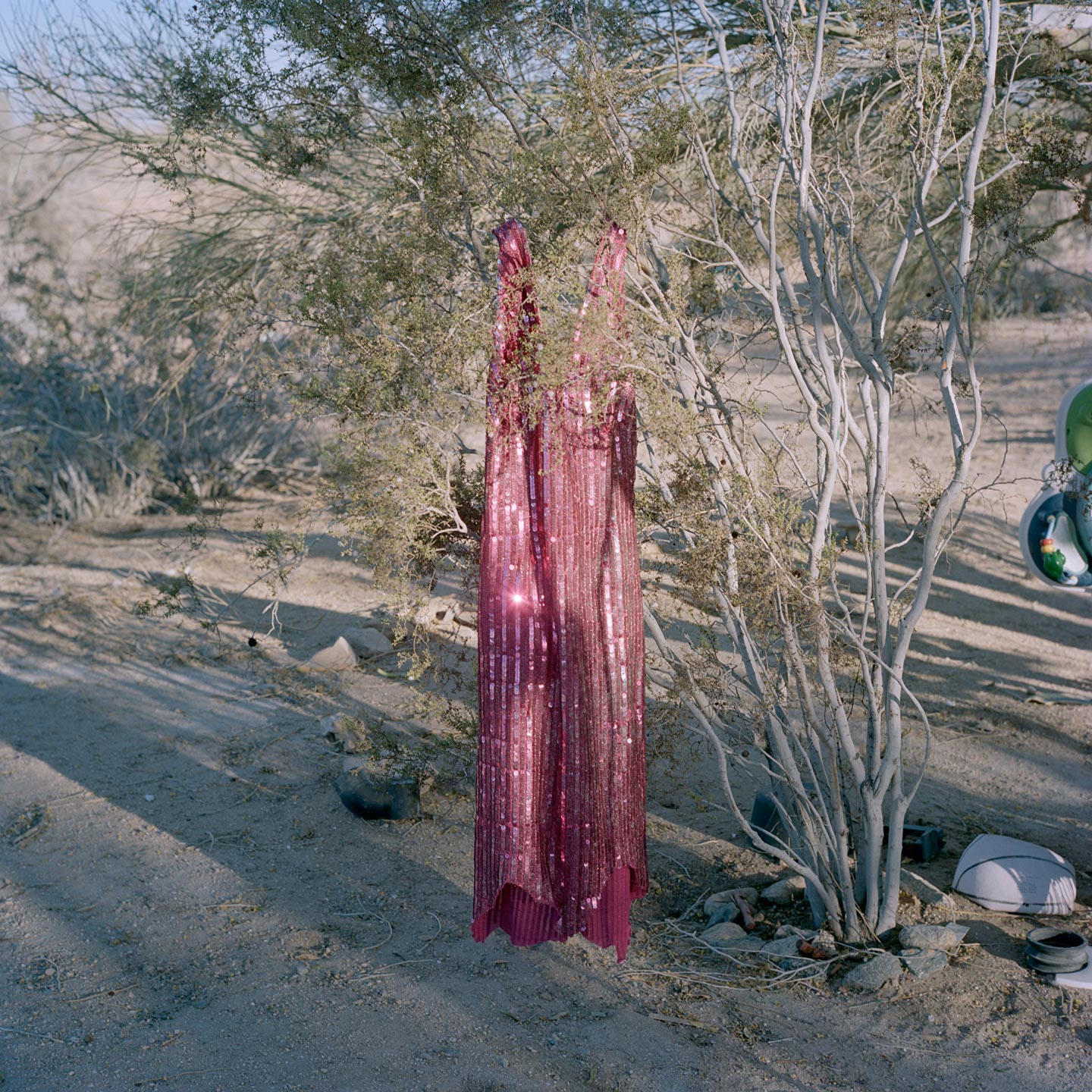 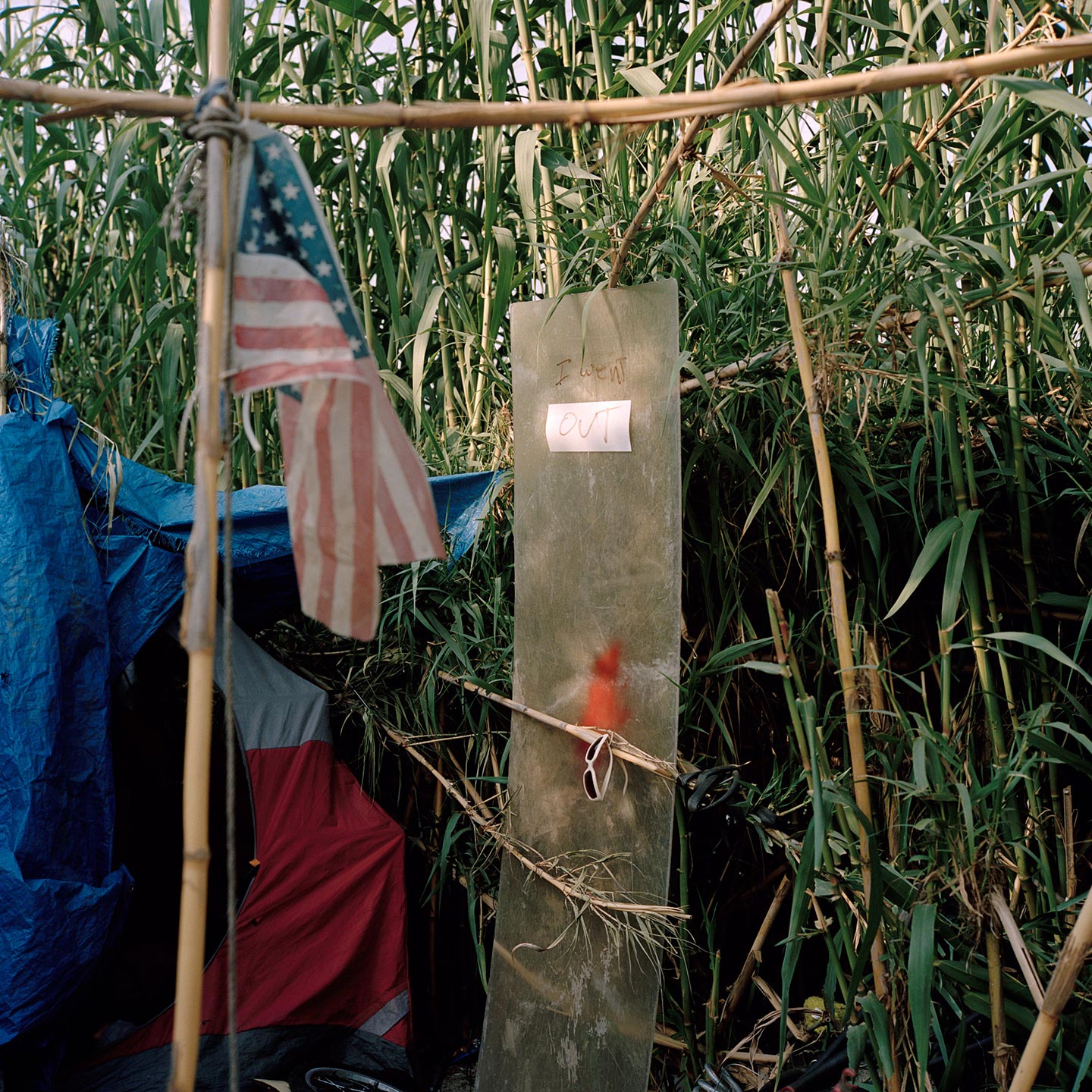 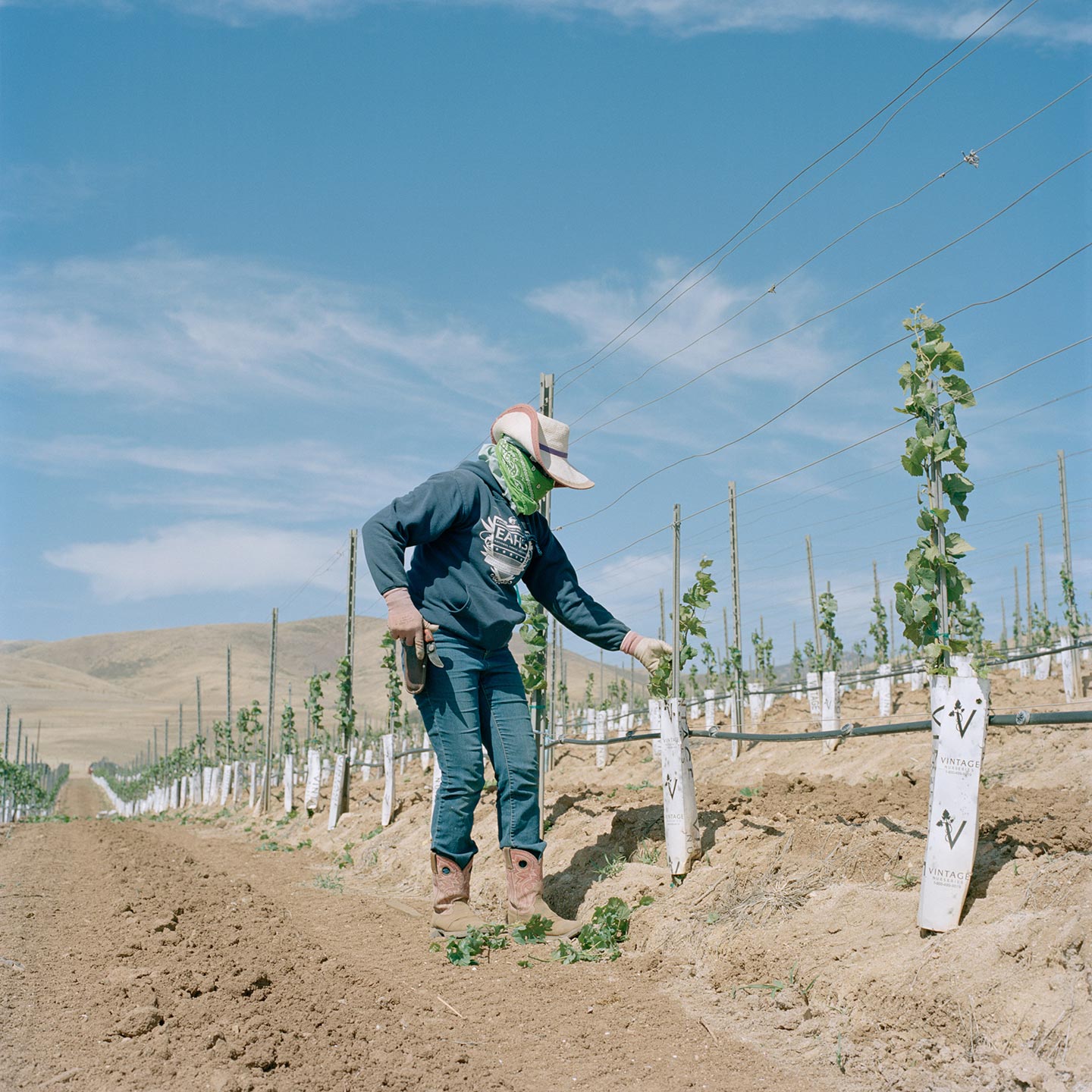 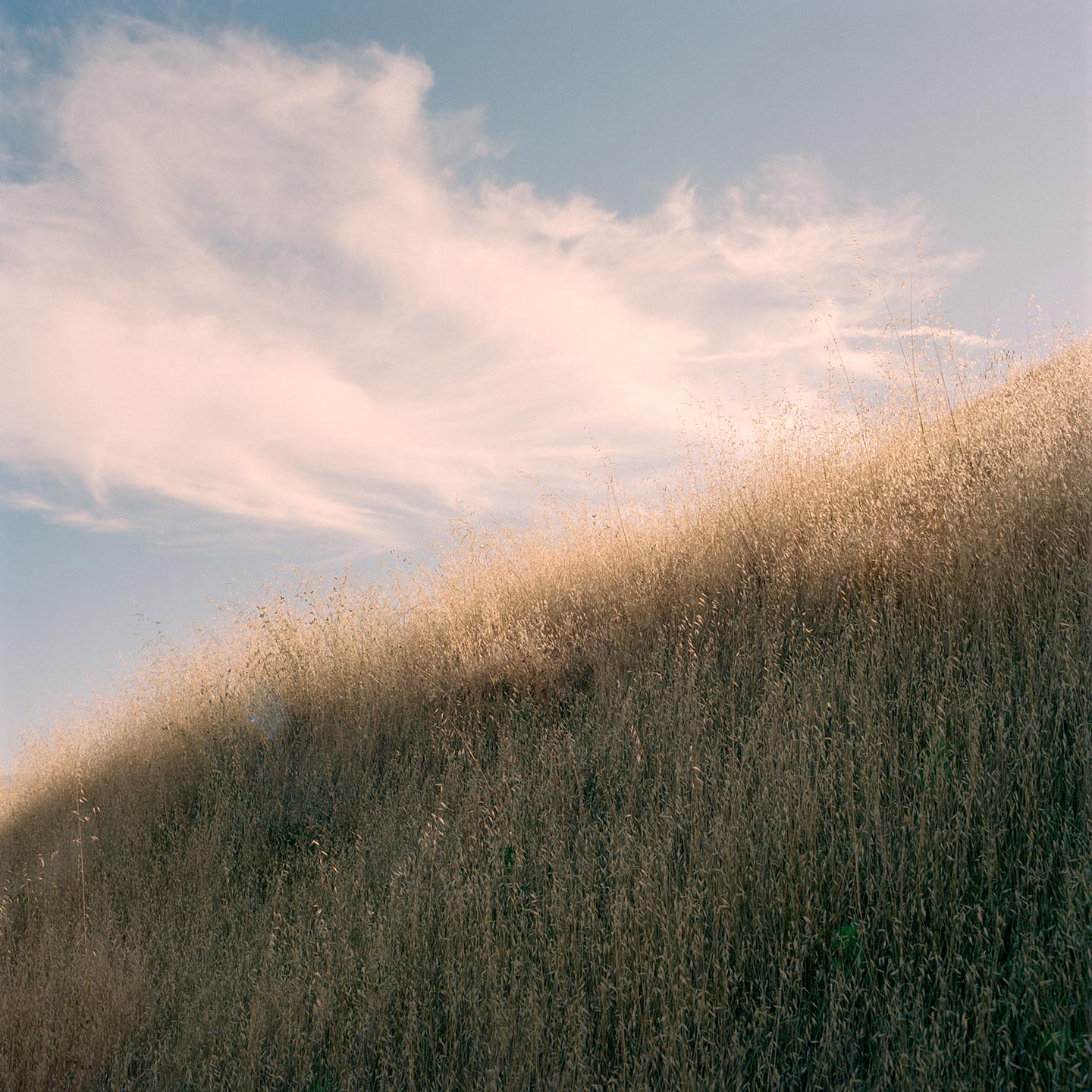 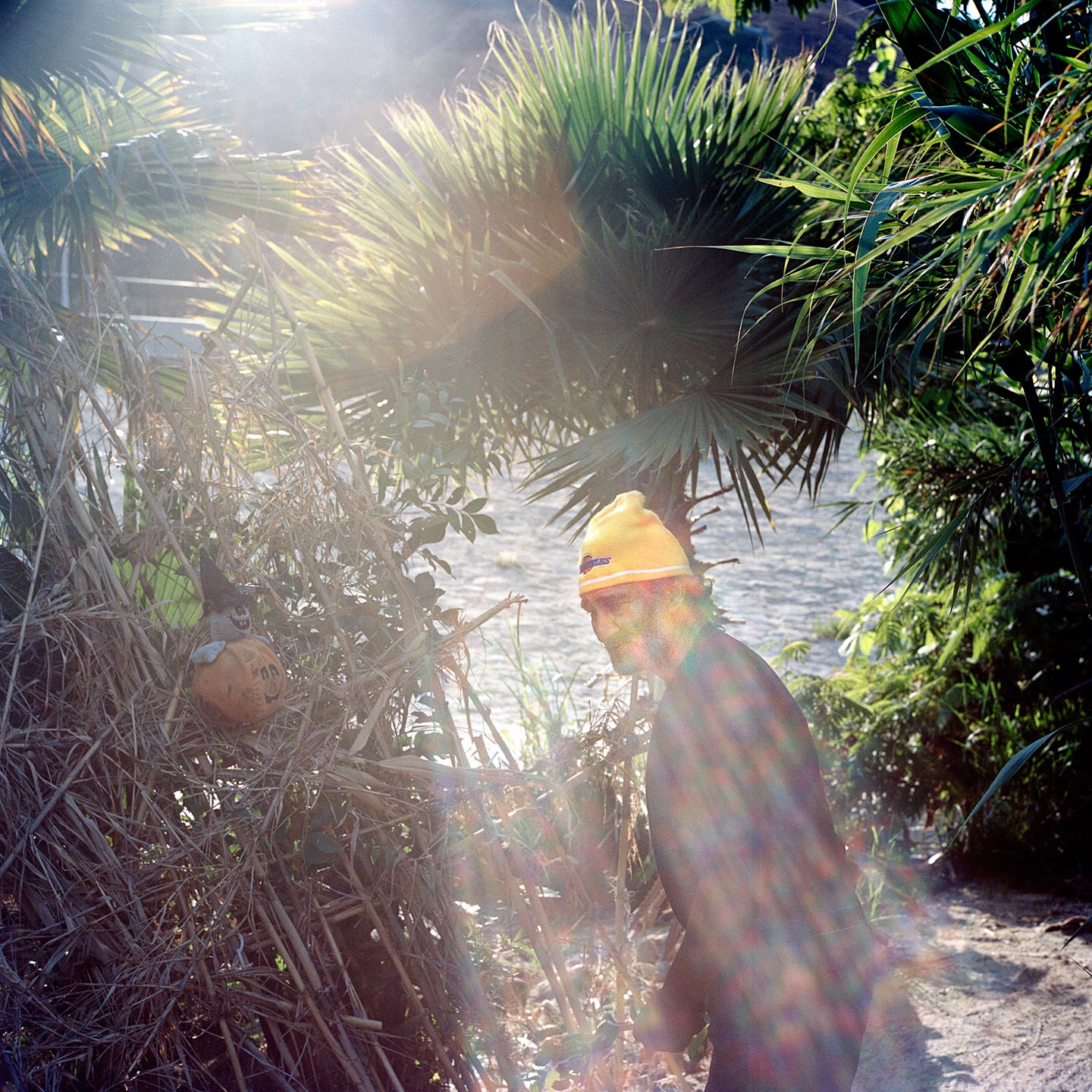 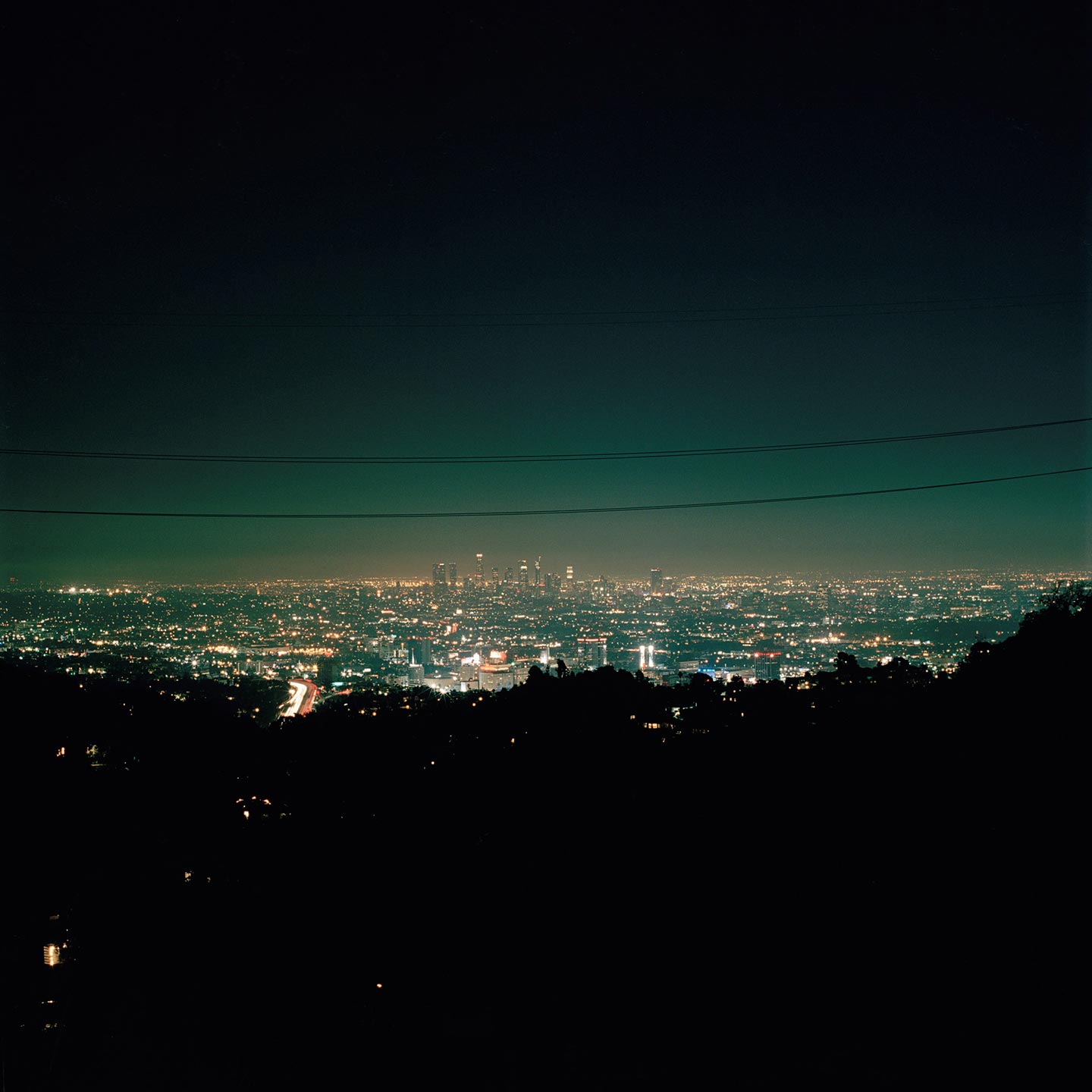 Climate change is not the worst thing that can happen to us: even scarier is the fact that some people dismiss it as a non-priority issue and choose to do little about it, or nothing at all. And when some people includes the U.S. president Donald Trump, who recently pulled America out of the Paris Climate Agreement, that is when we’re in real trouble. Trump explained the decision was made to put America‘s interests first; but how does ignoring climate change protect America when its effects are already visible today in the country—for instance, in the drought-ridden California we see in There It Is. Take It., a series by the talented 34 year-old British photographer Carl Bigmore?

Hello Carl, thank you for this interview. What are your main interests as a photographer?

I’m really interested in the relationship between people and place—how the two interconnect. Often this involves looking beyond literal representations of that relationship and going for something less tangible. I feel photography is at its strongest when it takes the viewer beyond the everyday.

Please introduce us to There It Is. Take It.

There It Is. Take It. looks at the drought in California from a broad perspective that integrates the state’s history with water along with a view of the present and a look to the future. It’s searching the complexities of an often simplified story.

What inspired There It Is. Take It, and what is the origin of the title?

The project idea came from reading an article where some scientists were predicting that in the future there could be a mass migration of climate migrants from California to the Pacific Northwest states of Oregon and Washington. That seems pretty unimaginable when you look at the big cities and agricultural industry in California, but it was an idea that I found compelling.

The title comes from a speech made when water was first pumped into Los Angeles from the Los Angeles Aqueduct in 1913. It was a nice way to historically ground the project.

Rather than strictly documenting California’s drought problems, your project uses these issues to look at contemporary America. Can you talk a bit about your intent behind the series?

I think there is often a perception that climate change is this thing in the distance, something we have time to deal with. But really—and certainly it feels this way in recent years—those effects are slowly making themselves known day-to-day. So what I wanted to do was produce a body of
work that didn’t sensationalize the issue and was more nuanced than some of the representations of climate change that I have seen by looking at the everyday that allowed this to happen.

How would you describe your approach to the work, photographically speaking? What did you want your images to communicate?

I was looking for moments that spoke to the broader issue of drought and climate change. So a kid playing in a water fountain obviously bears some relationship to the ideas of water and drought, but what it means is really open to the viewer. I think a photograph can be loaded with emotions that are sometimes contradictory, and I don’t want to dictate to an audience what those feelings should be.

Did you have any specific references or sources of inspiration in mind while working on There It Is. Take It?

Not really, I try not to be swayed too much when making work. It can be distracting. There was definitely books I was reading that influenced me, and films I had watched. I remember playing the album Hopelessness by ANOHNI whilst driving around. Increasingly I find inspiration outside of photography for my work.

How do you hope viewers react to There It Is. Take It, ideally?

I would like it to spark interest. Interest in the issue of water in California and the drought that is currently taking place, but more broadly interest in climate change and the age of the anthropocene. I think the human stories that are in the project are a gateway into that interest. When you speak with people one to one and hear those stories it’s hard not to be personally moved. I hope the pictures communicate some of that.

Beyond photographic influences there are friends and family who have really shaped the way I see the world and how I view the creative process. There are also directors, writers and other creatives that inspire my work. A condensed list of those people would contain Andrew Dominik, Agnes Martin, Warren Ellis, John Steinbeck, David Lynch, Arthur Russell, Alice Coltrane and Roger Deakins.