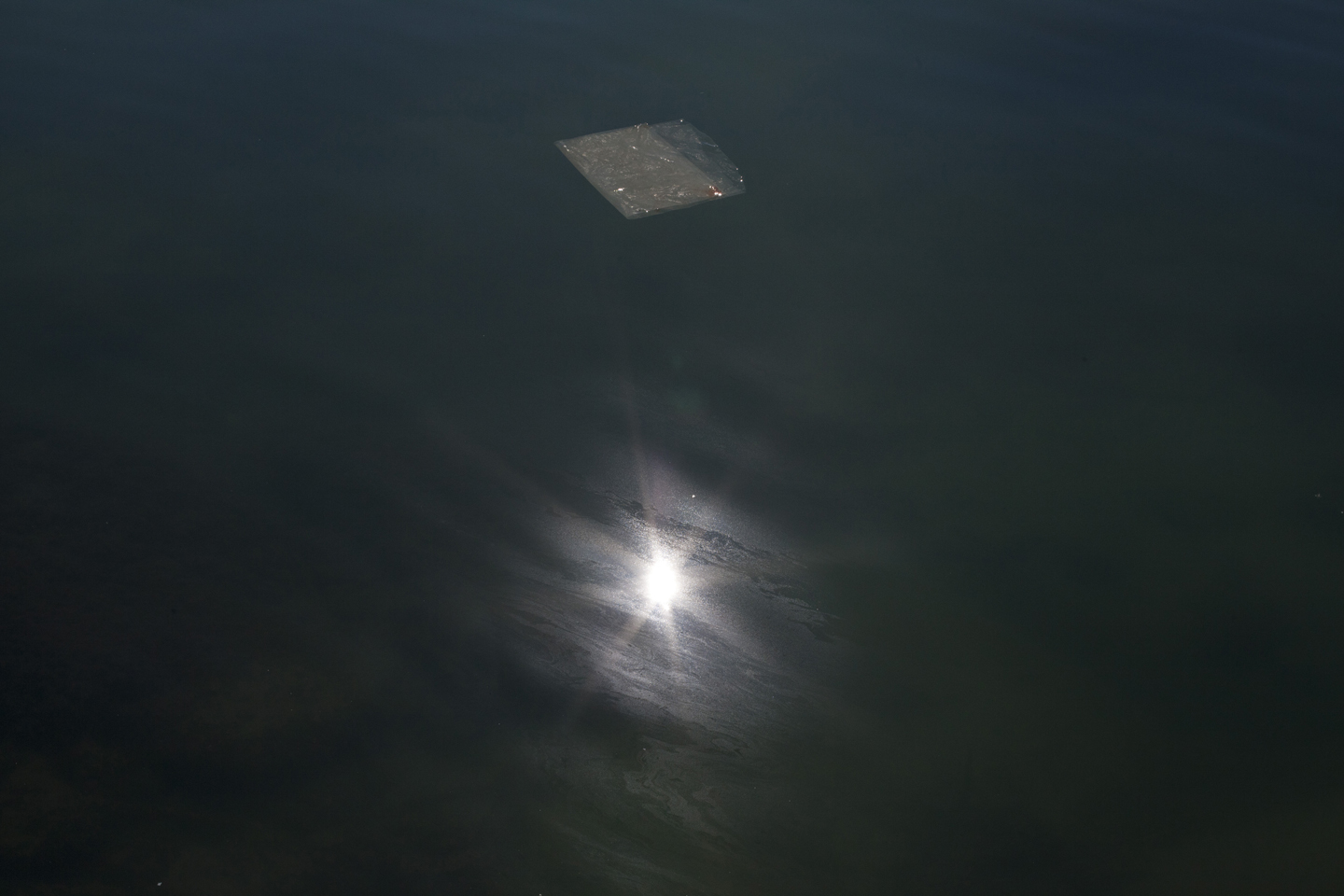 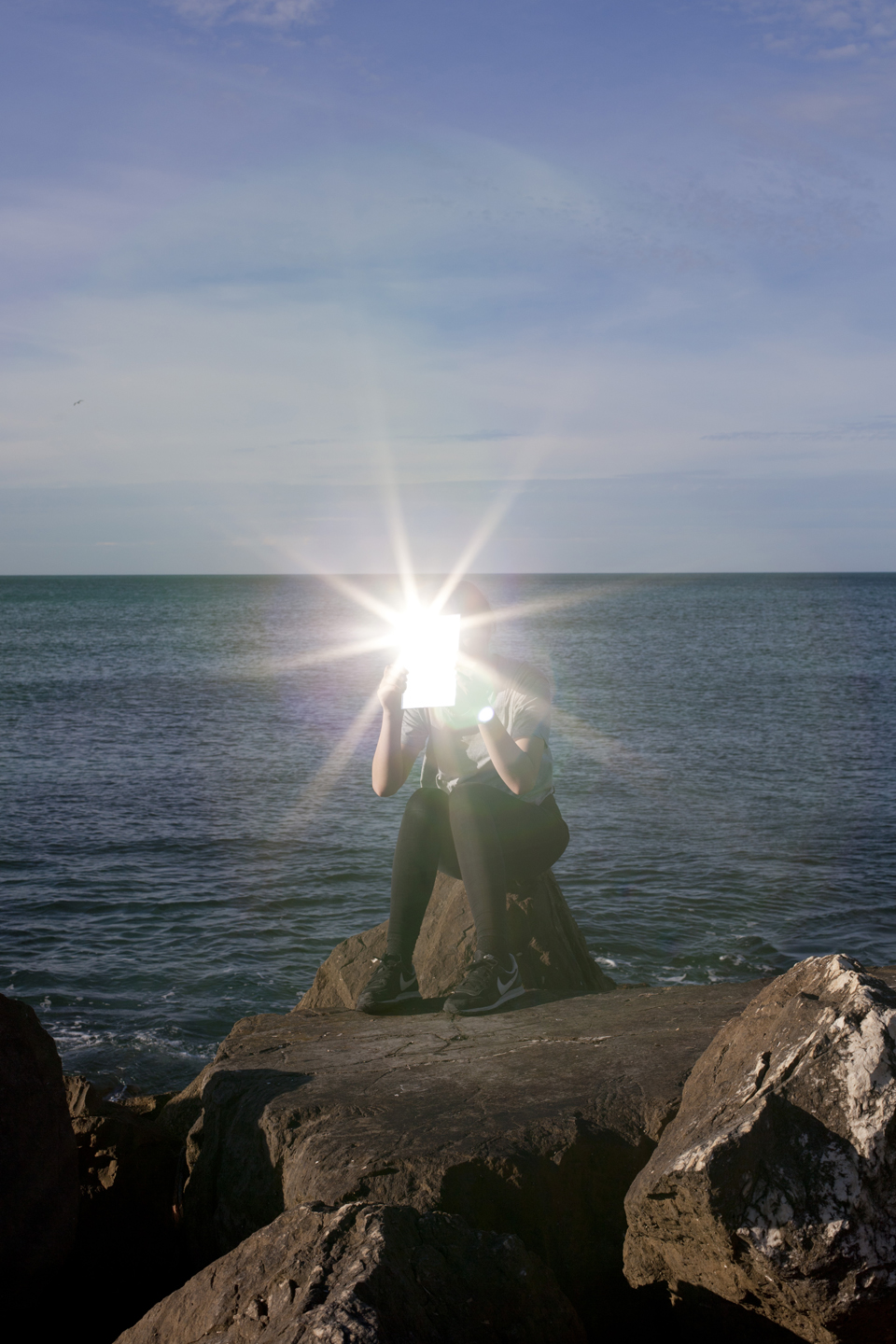 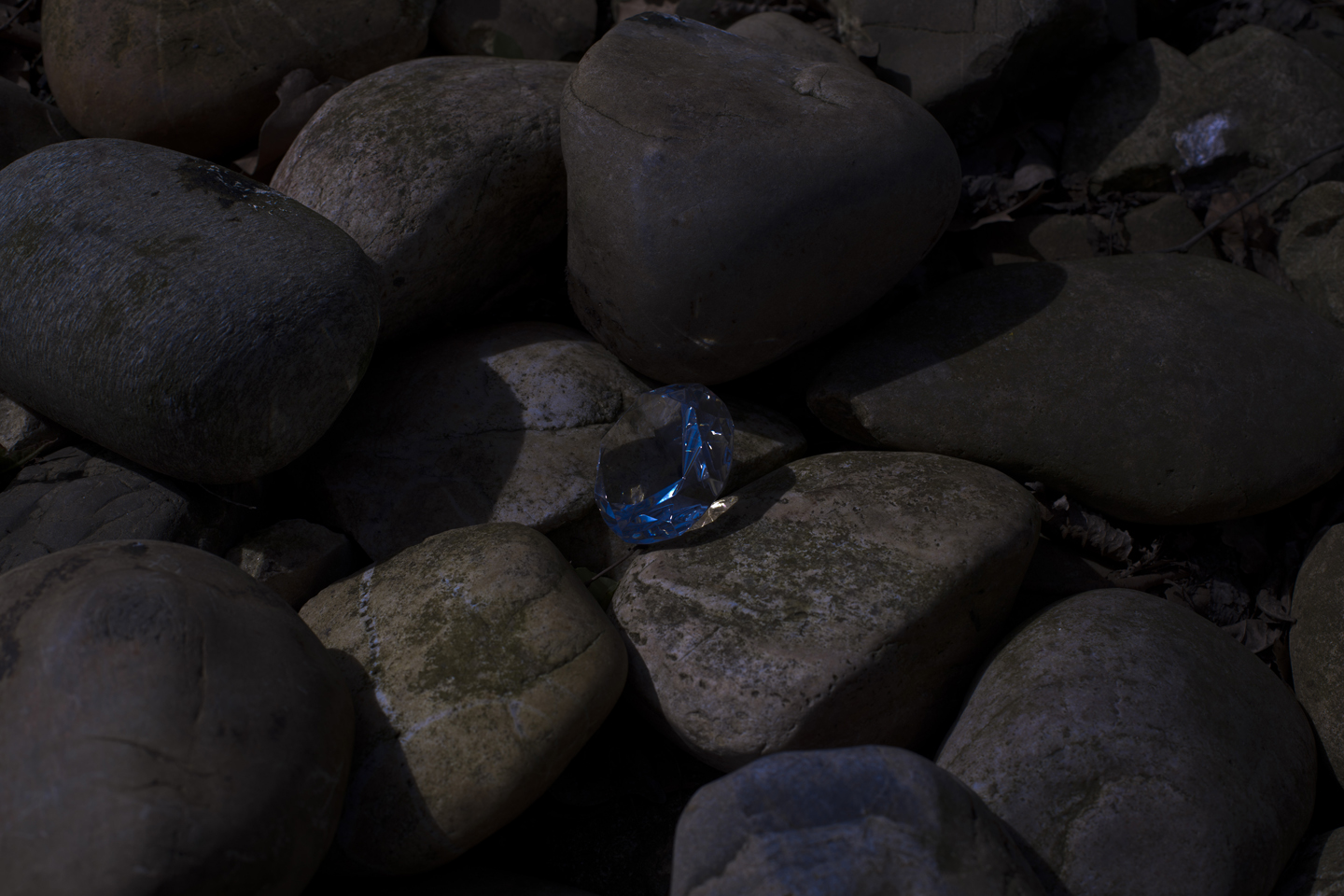 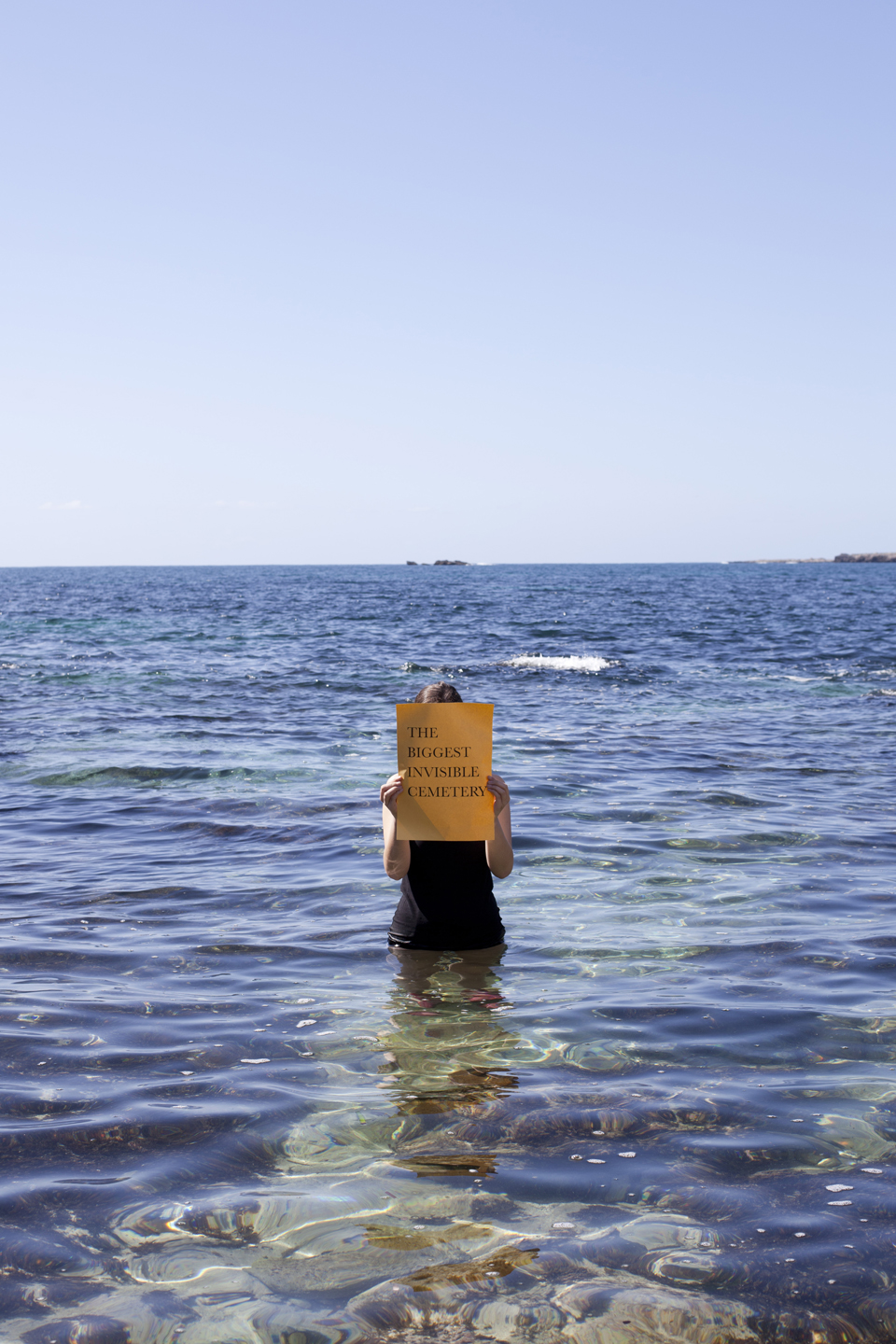 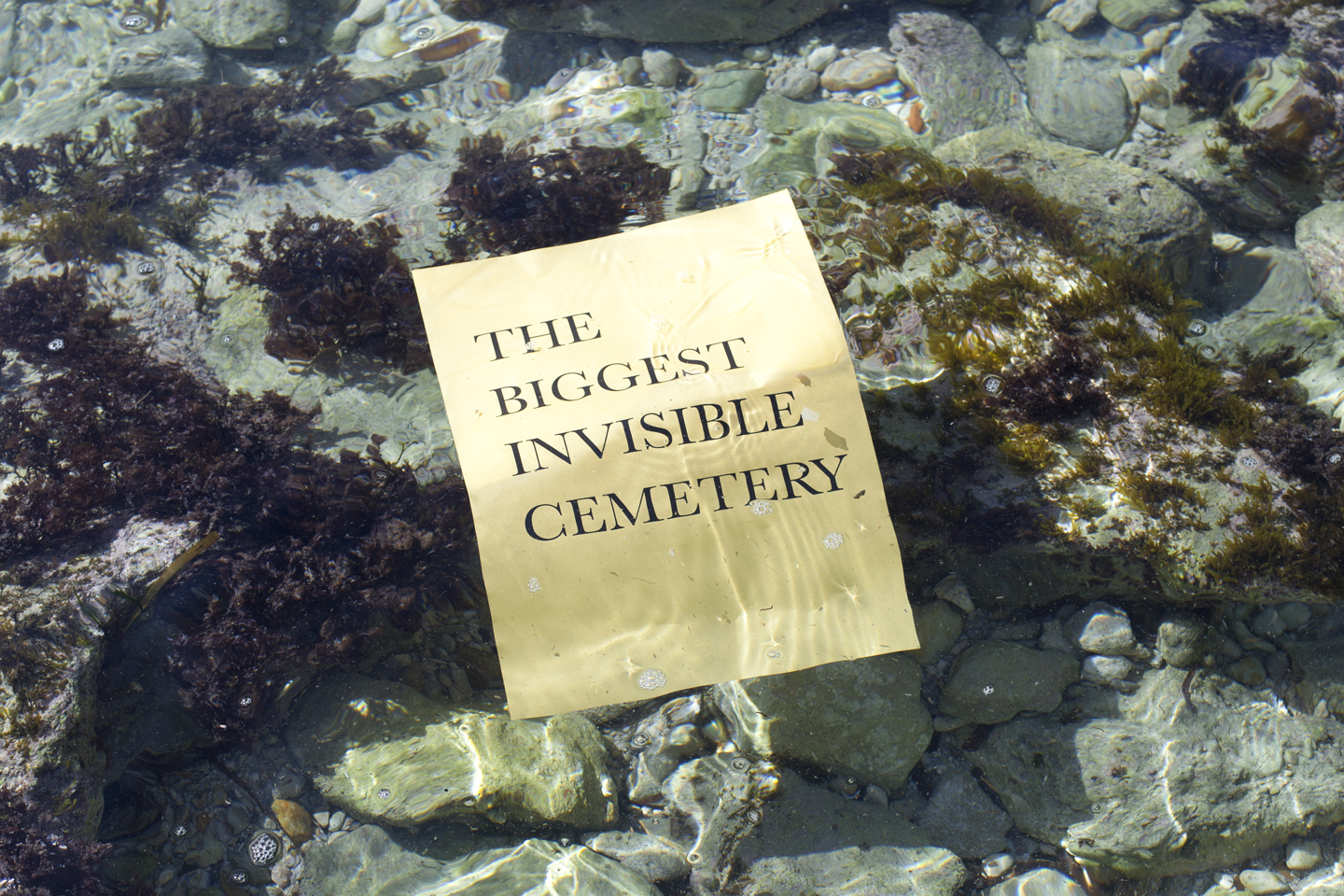 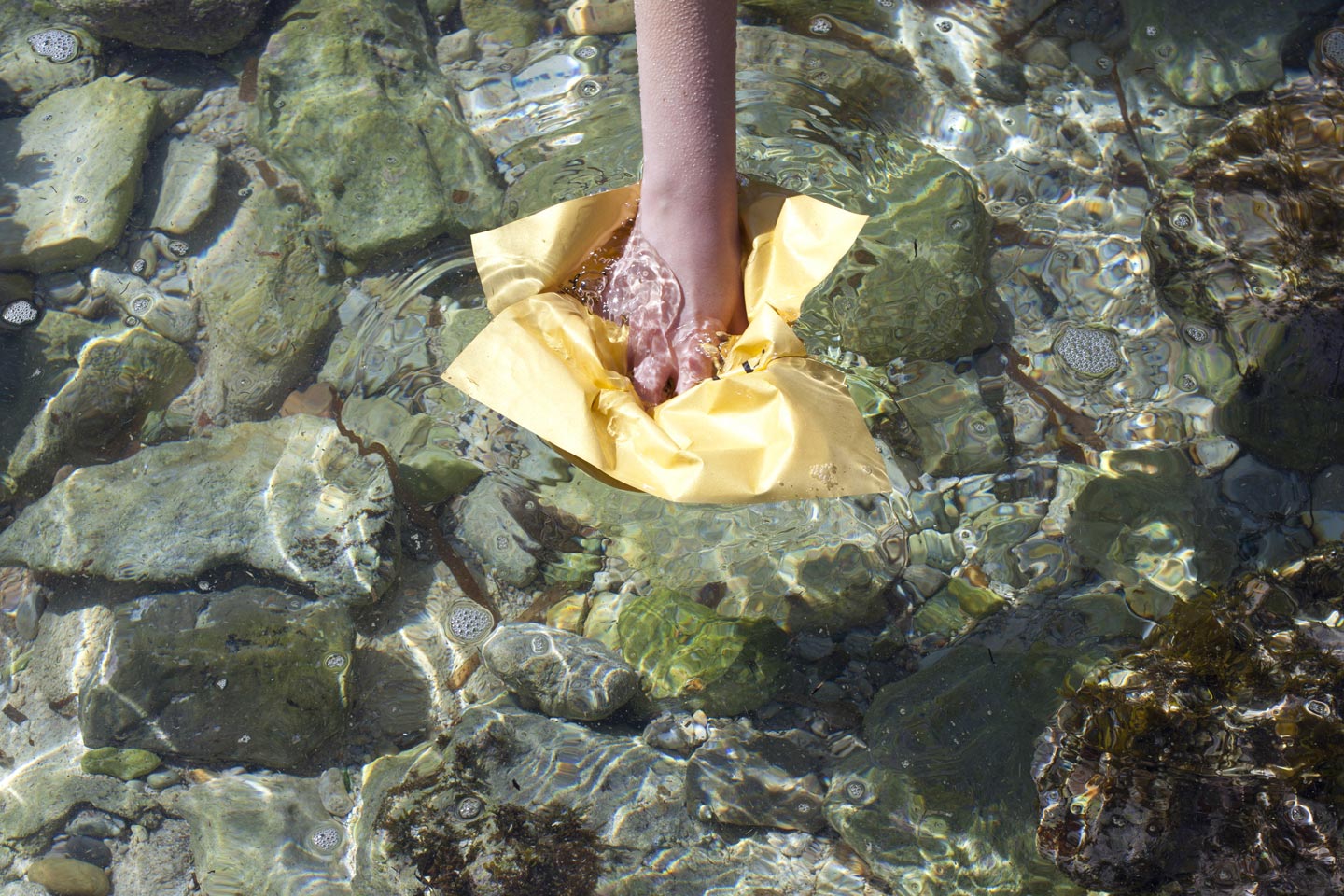 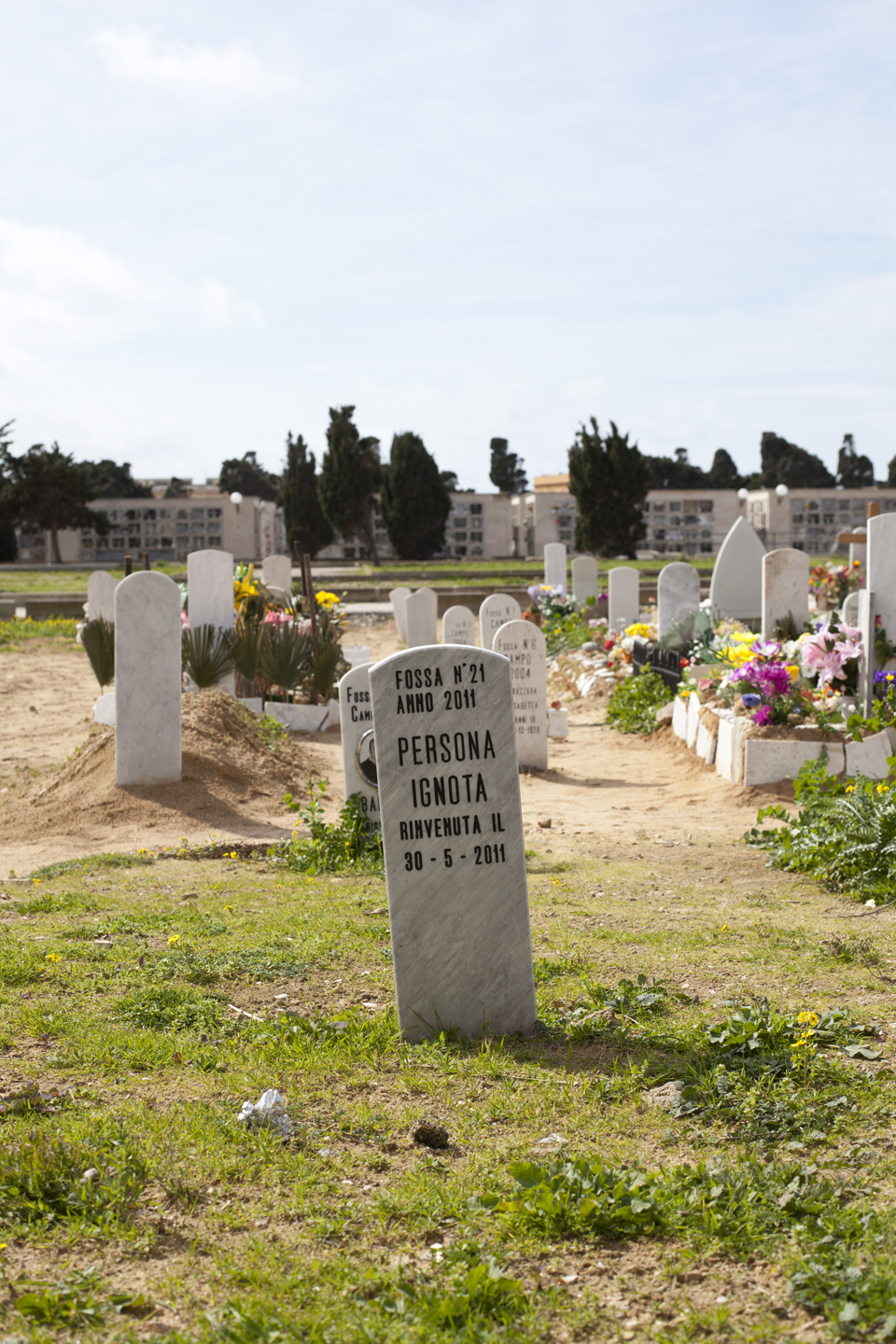 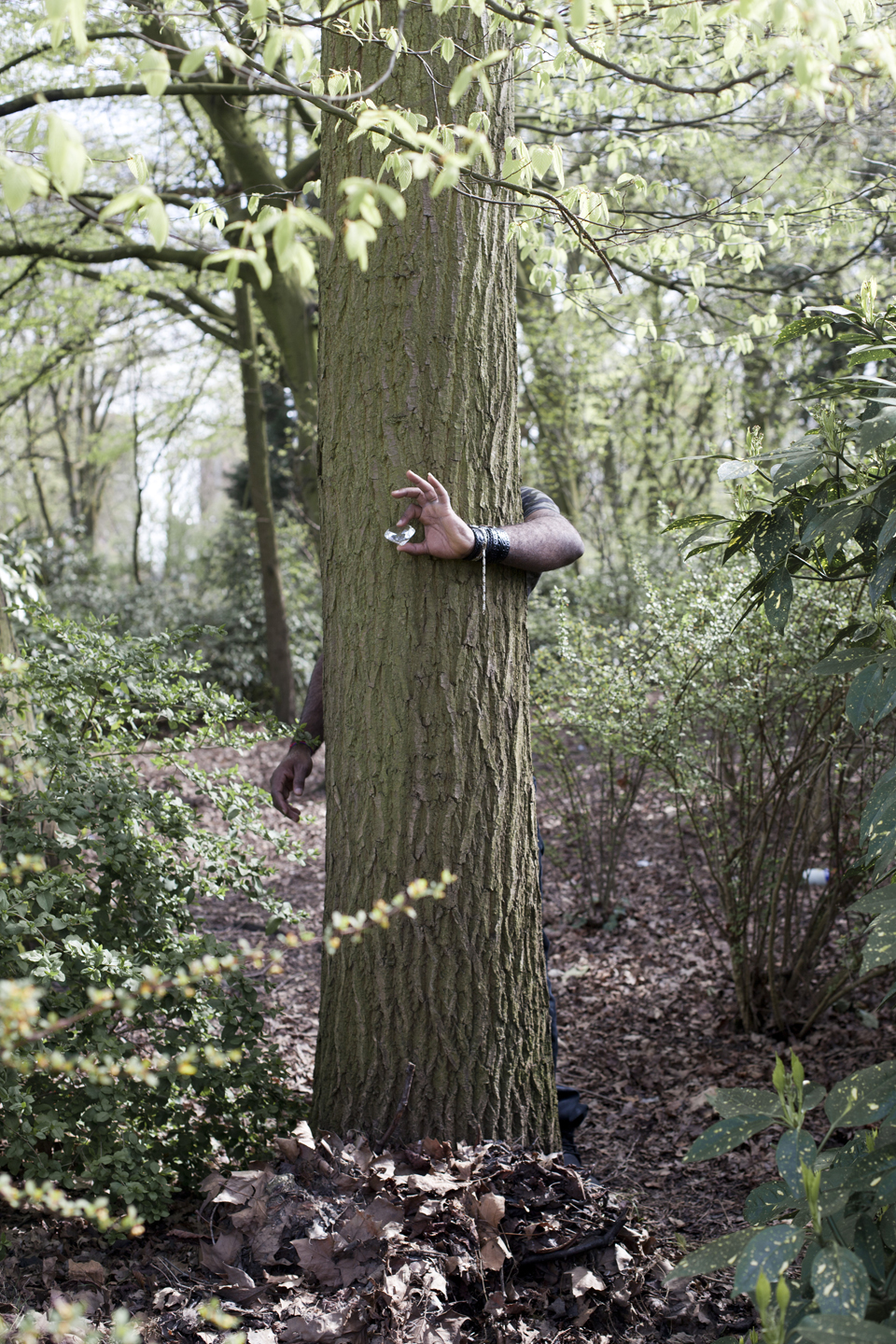 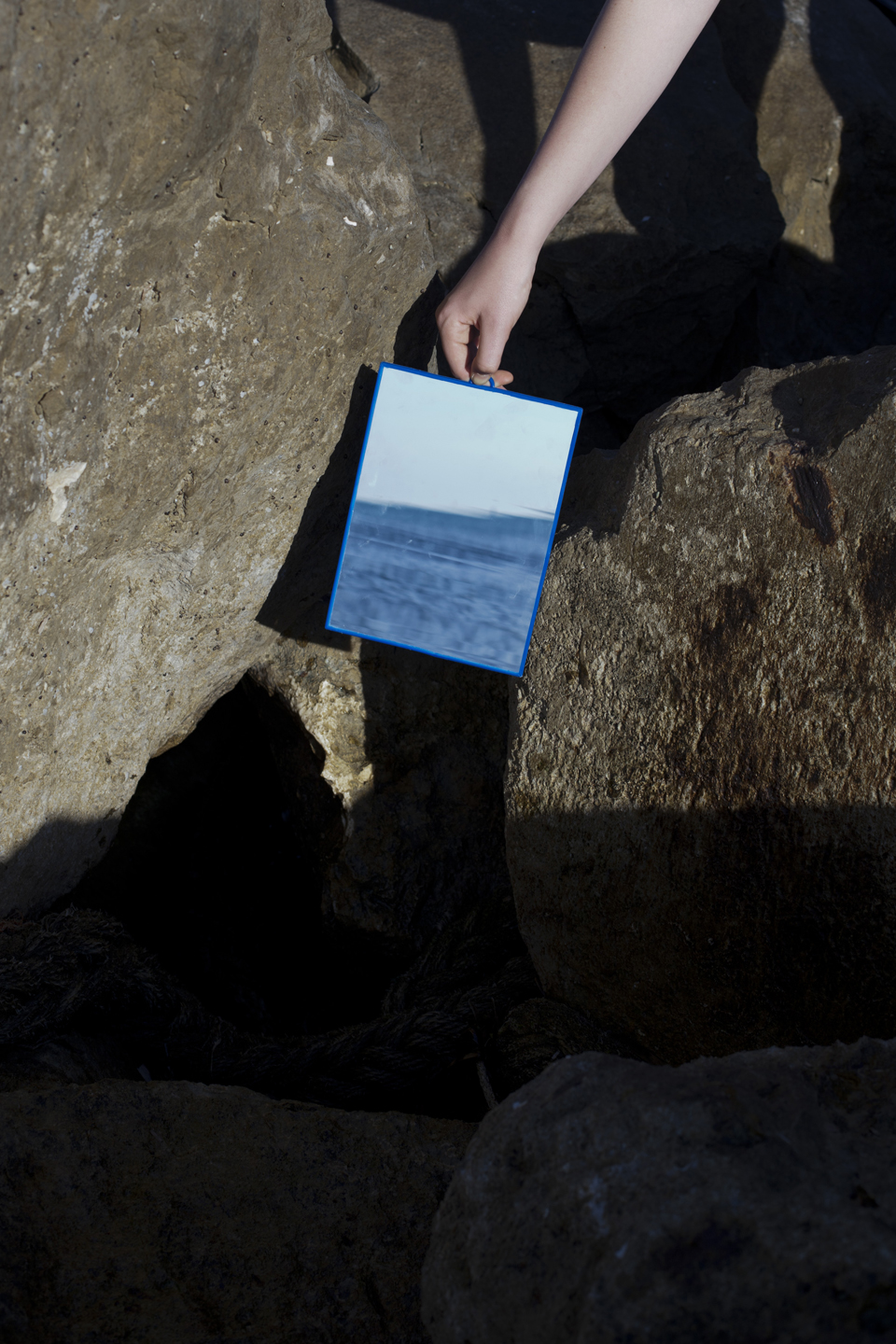 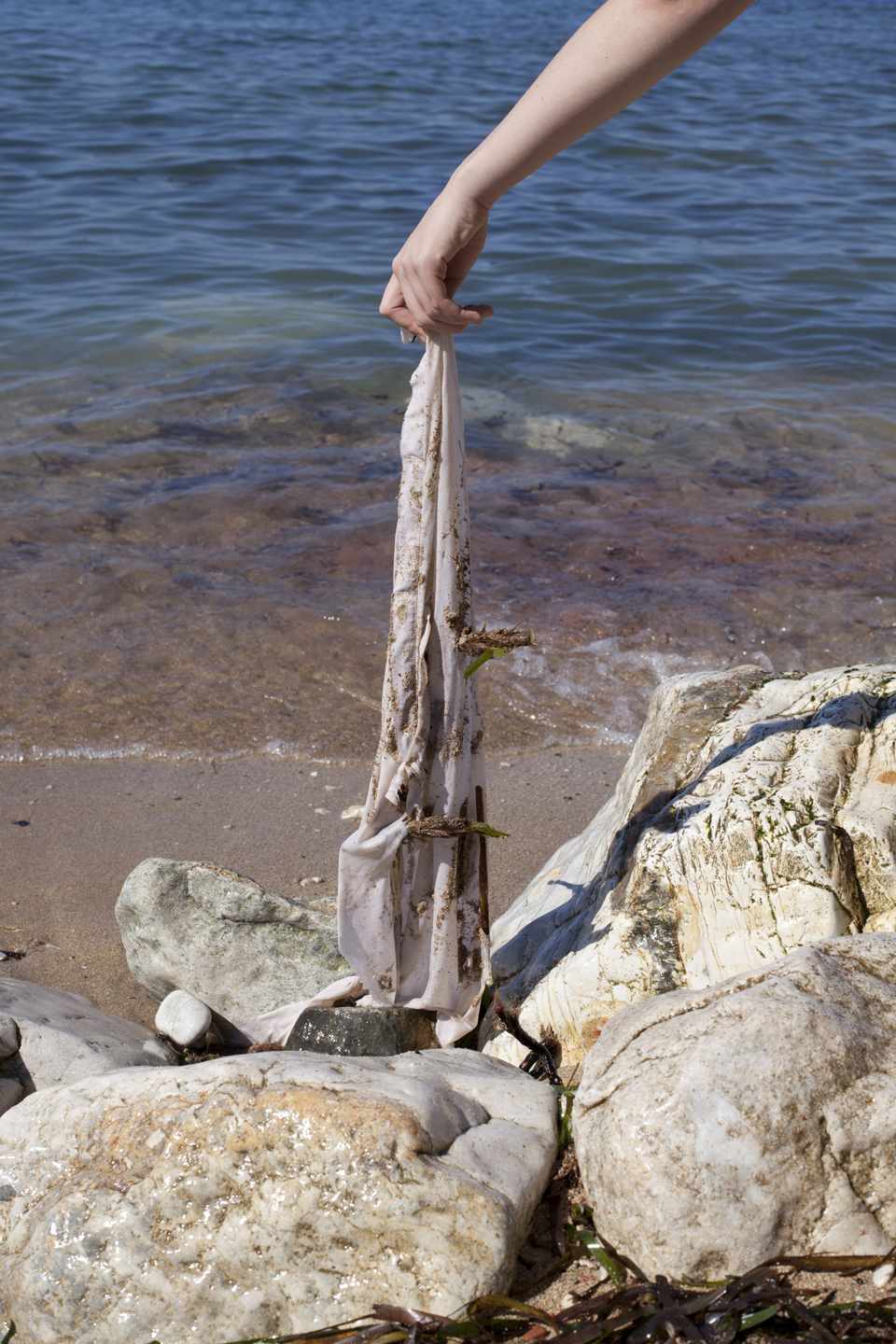 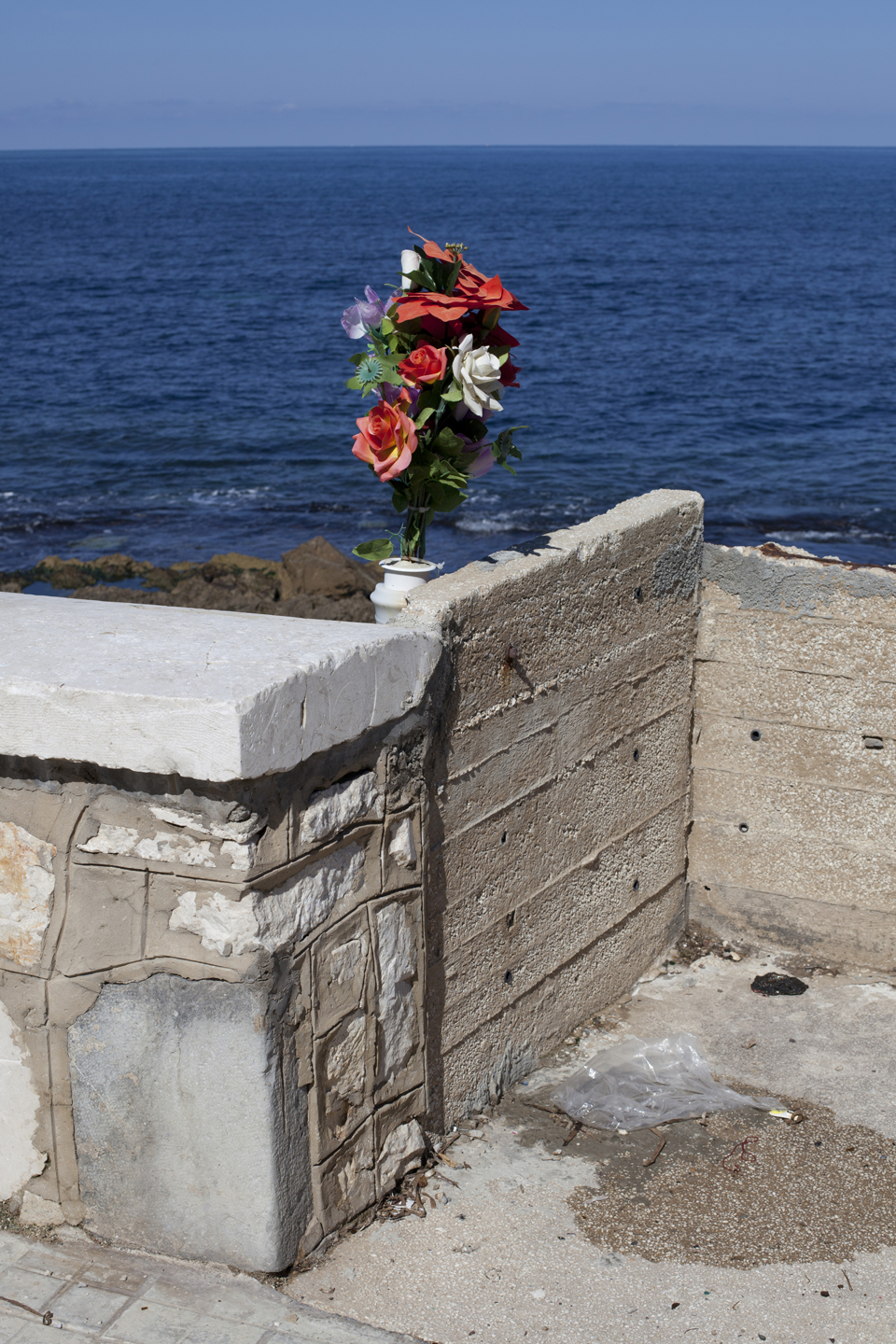 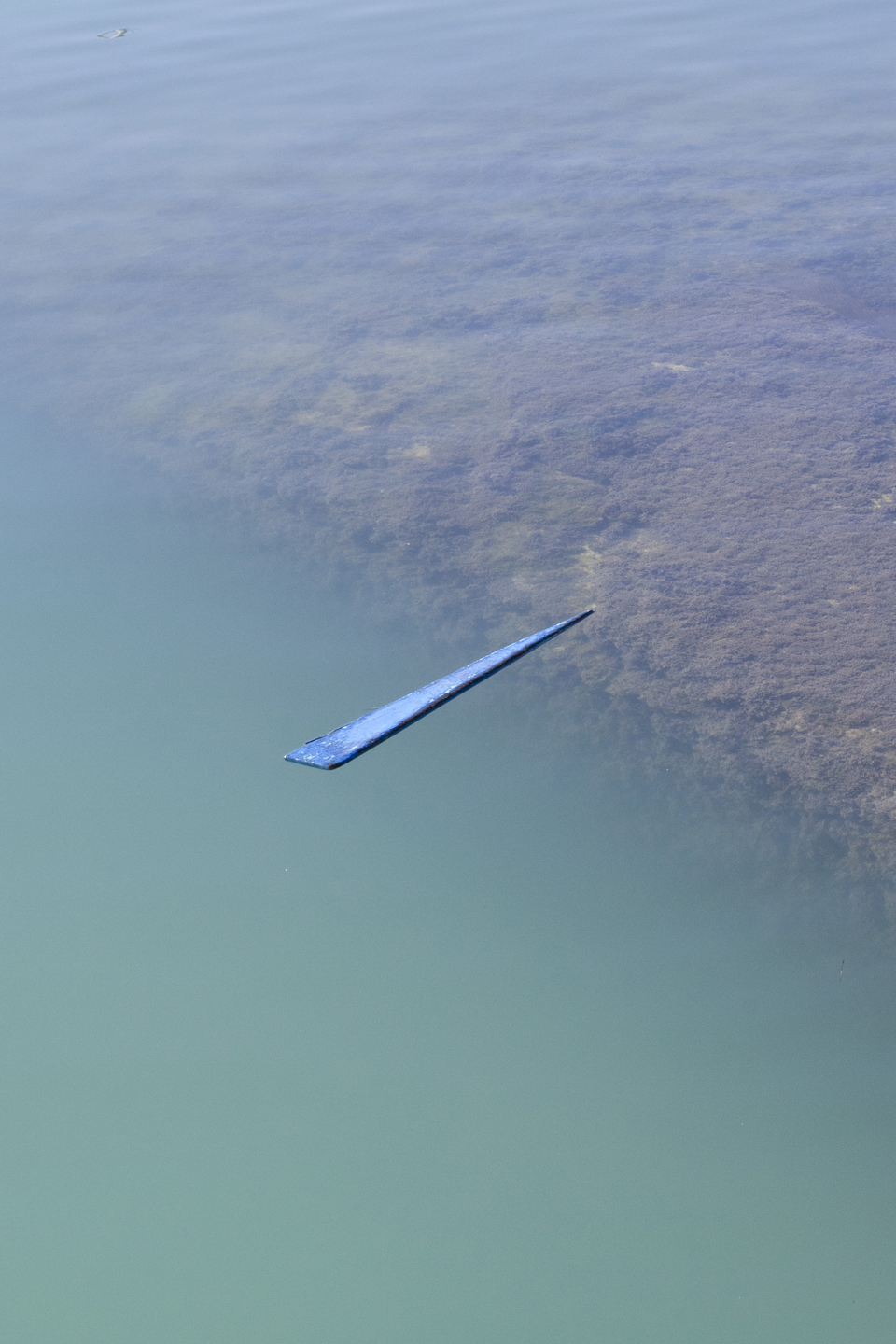 25 year-old Dutch photographer Martha Kamminga shares some background to The World of the Stranger, a series of photographs inspired by immigration that approaches the subject in a non-documentary way.

Hello Martha, thank you for this interview. What are your main interests as a photographer?

Thank you! My main interest is how we as human beings deal with reality. Everybody approaches life differently, and reacts to both positive and negative events in a different way; this degree of subjectivity makes communication between us difficult. I’ve been using photography to explore these differences and find my own place in the world.

Please introduce us to The World of the Stranger.

The World of the Stranger is a photobook resulting from a collaboration with designer Machteld Blijleven, with whom I had already worked on a previous book project. For this new book we made a trip to Sicily and spoke to the immigrants that came to the island from Africa and the Middle East. We observed the area and also visited a refugee center. The World of the Stranger book is characterized by a combination of photography and typography, and by the reoccurrence in the pictures of different objects that have a symbolic meaning. We analyzed the immigrants’ situation and reacted to it in a kind of surrealistic way. We weren’t interested in making political statements – we just wanted to tell the story of these people and show it to others.

Why did you decide to make a project about immigrants?

These days immigration is always on the news, but when we started working on The World of the Stranger in September 2014, the media wasn’t paying as much attention to the immigrants who were crossing the Mediterranean sea. That made us feel frustrated, because we knew something really big and tragic was happening over there and it seemed that so many people had no idea. We wanted to understand what pushed the immigrants to make that extremely dangerous cross to Europe, the story behind their journey.

Where did you take the images of The World of the Stranger?

We went to the port city of Trapani in Sicily in March 2015. There we spoke to immigrants who had recently come to Europe from the sea, but also people who had been stuck in Italy for as long as seven years. In Sicily the immigrants wish a better future for themselves, which includes moving on further to other European countries. But many are losing their hopes of that happening, and they wander in the streets with no perspectives.

As you said, several objects like mirrors and a diamond recur in the photographs. What is their meaning?

The diamond is an element of the story of one immigrant in particular who fled from Sierra Leone – many conflicts in Africa are sparked by the Western World’s interests in the diamond industry. As to the mirrors, we used them to reflect the sea on the dry land: for the immigrants, the sea was the land they traveled through to reach Europe.

Mirrors also served to create streaks of light. The project’s subtitle is “Searching for the light”: the immigrants are very strong people, always searching for the light. My mind collapses when I try to make sense of the difference between our world and the world they come from – I panic when the battery of my phone is running out, and they have to go through all this… We also used color symbolically: gold stands for hope, silver for the journey, blue for the sea and Operation Mare Nostrum [a special maritime force established to tackle the immigration flows in the Mediterranean, which was replaced in recent months by Frontex].

Did you have any specific references or sources of inspiration in mind while working on The World of the Stranger?

We watched a lot of documentaries – Vice News has some especially good ones on the subject of immigration.  Henk Wildschut’s Shelter project was also a great source of inspiration.

How do you hope viewers react to the work?

I hope they are confused by the book at first, then shocked, and eventually touched.

I hate people when they are not real. I love people who believe.