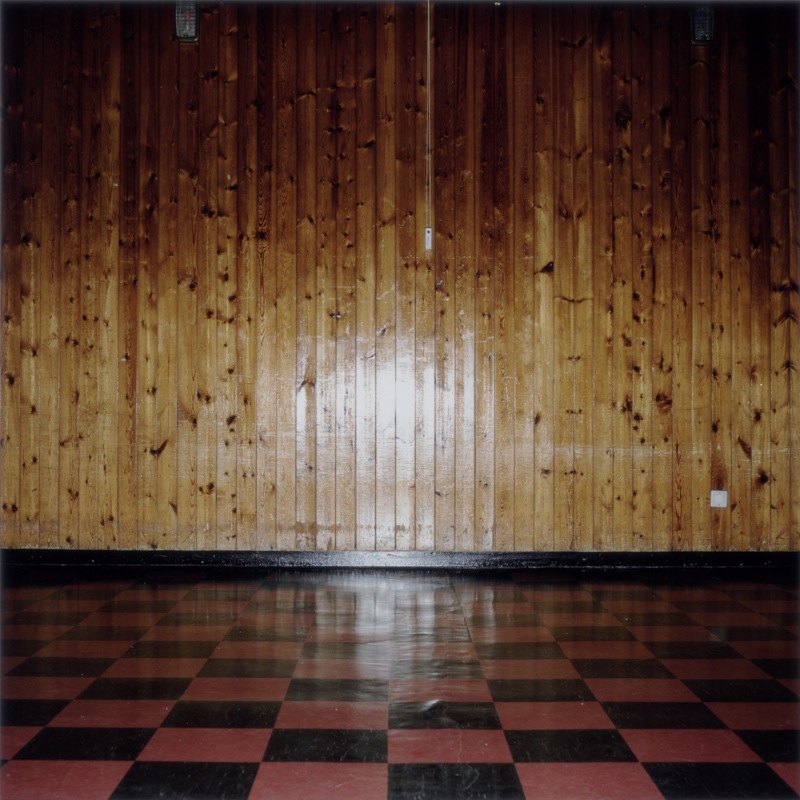 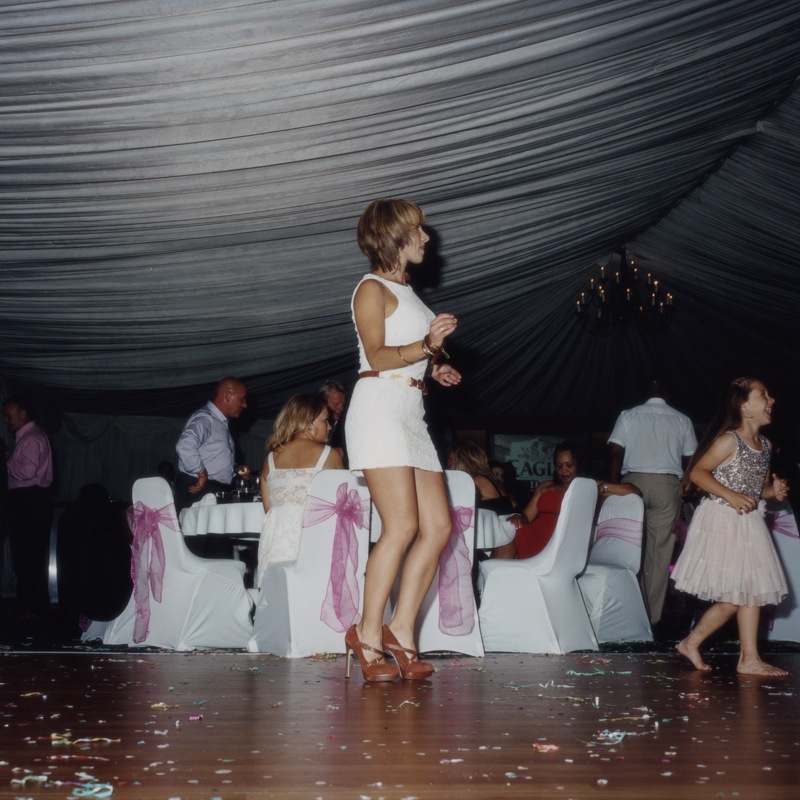 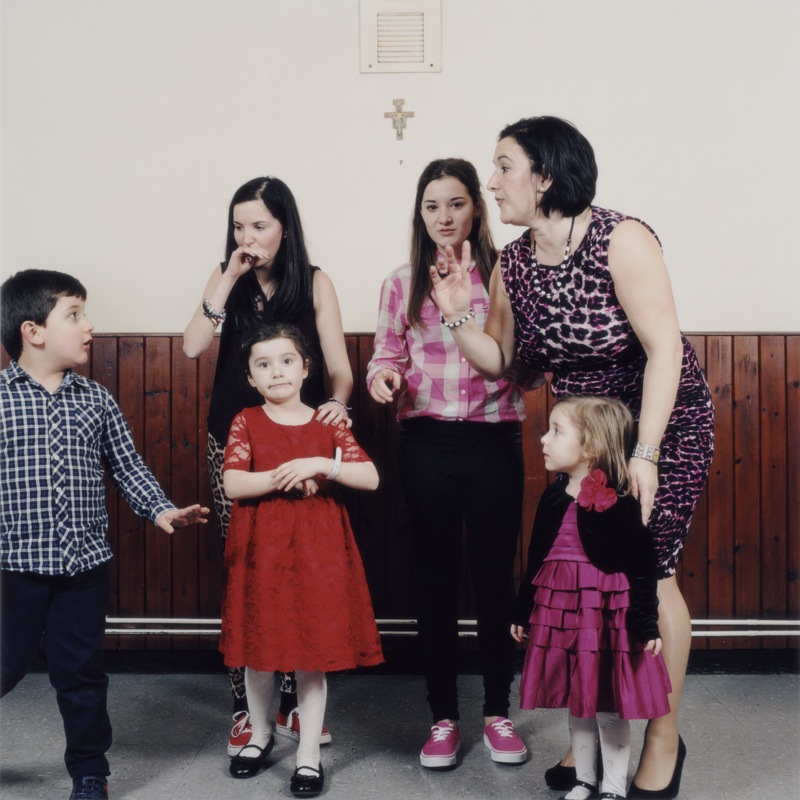 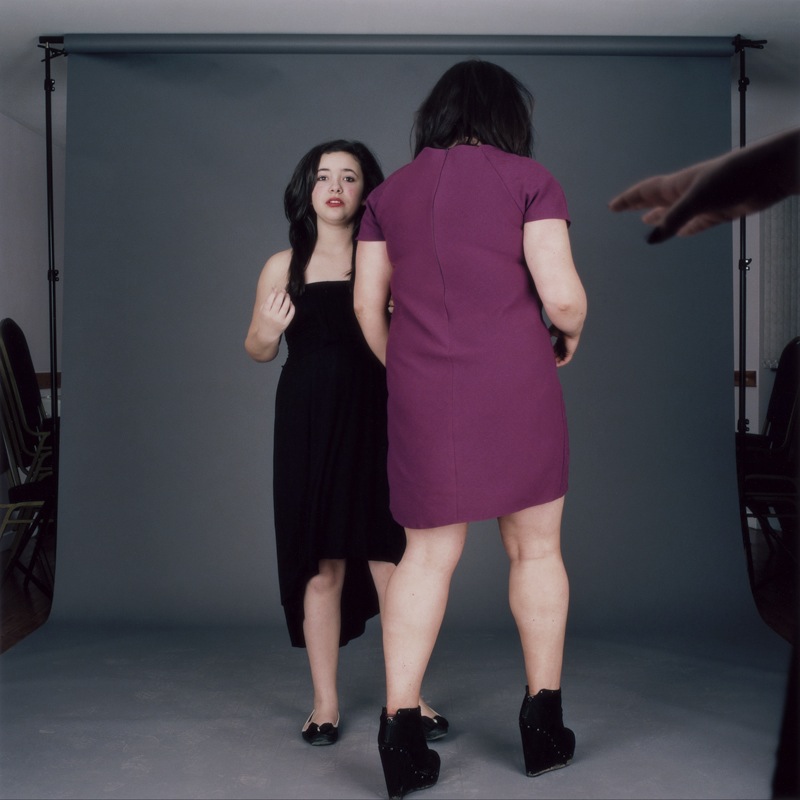 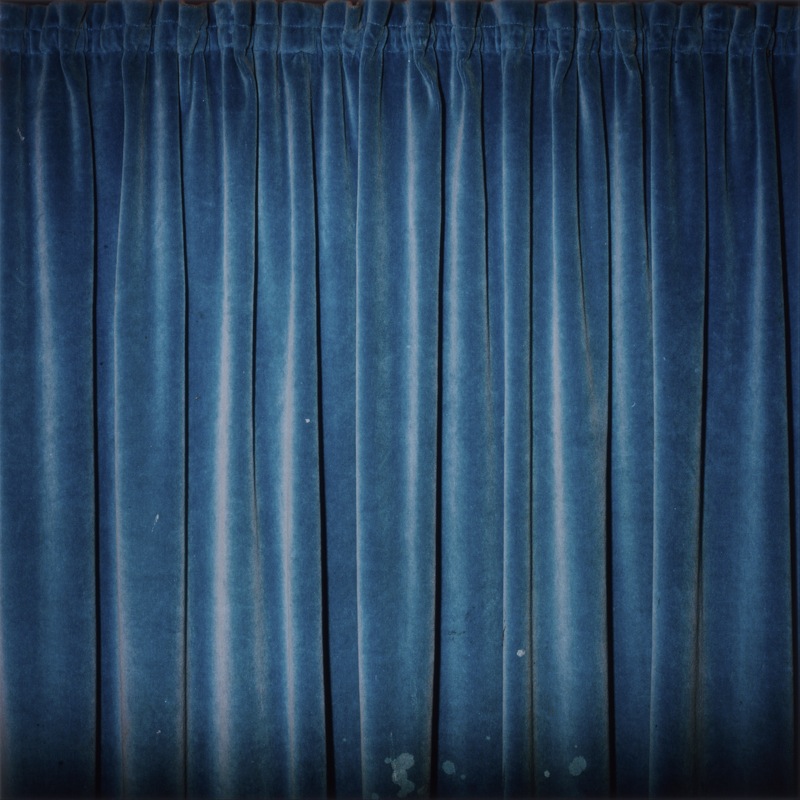 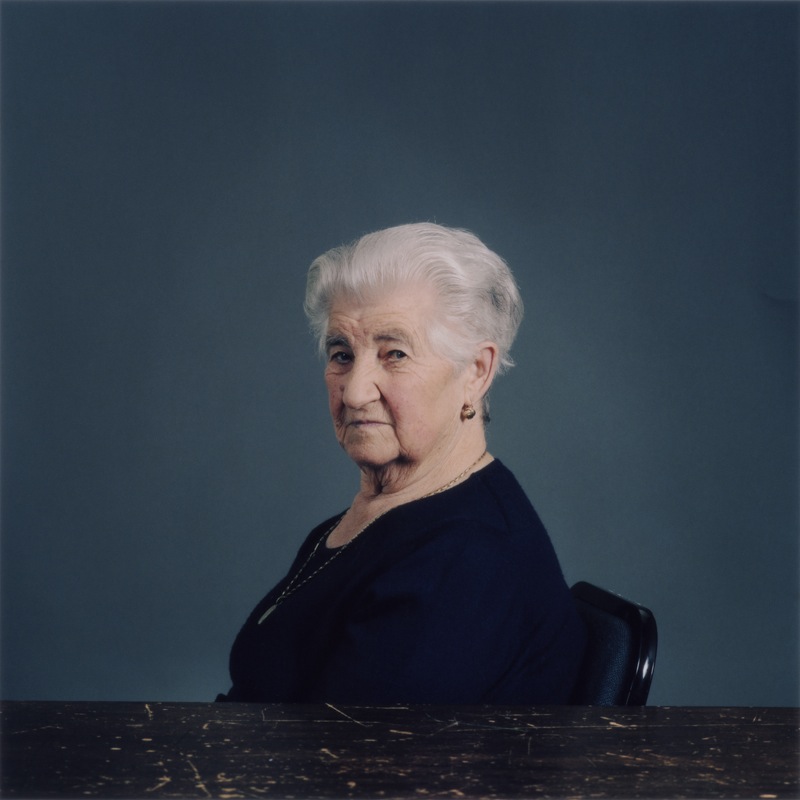 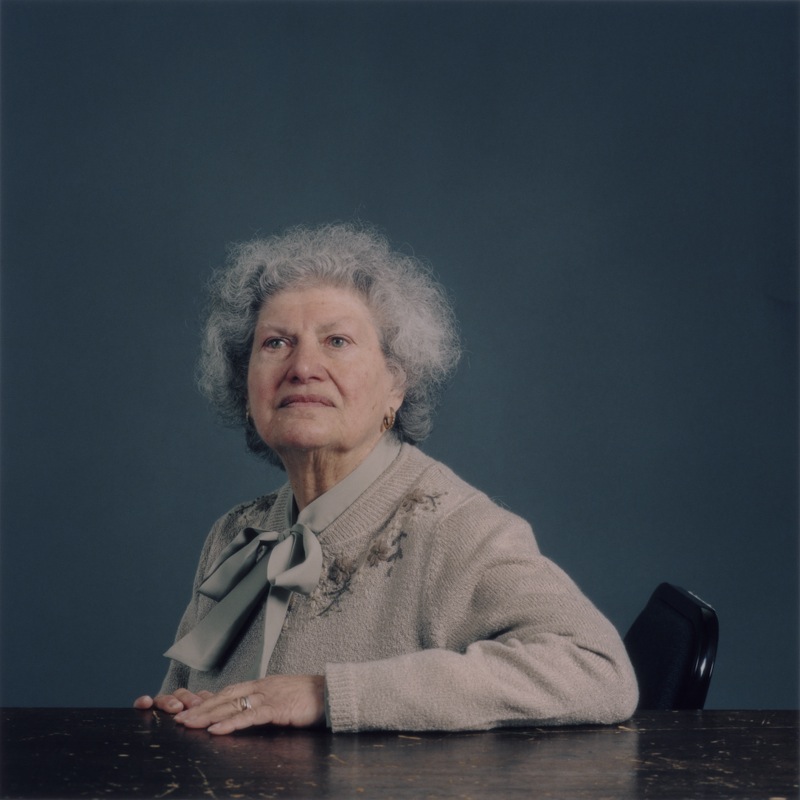 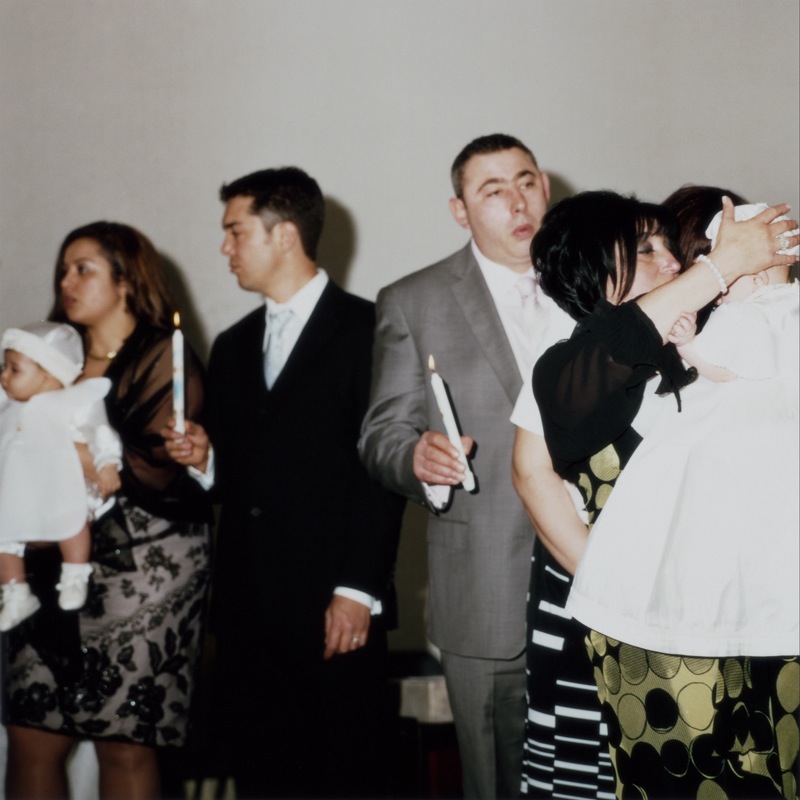 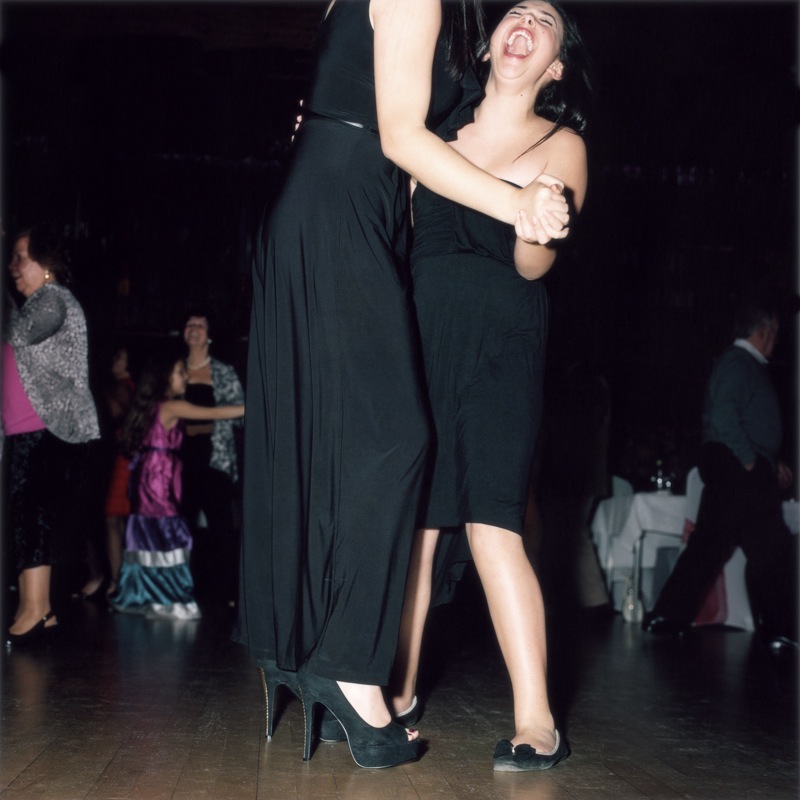 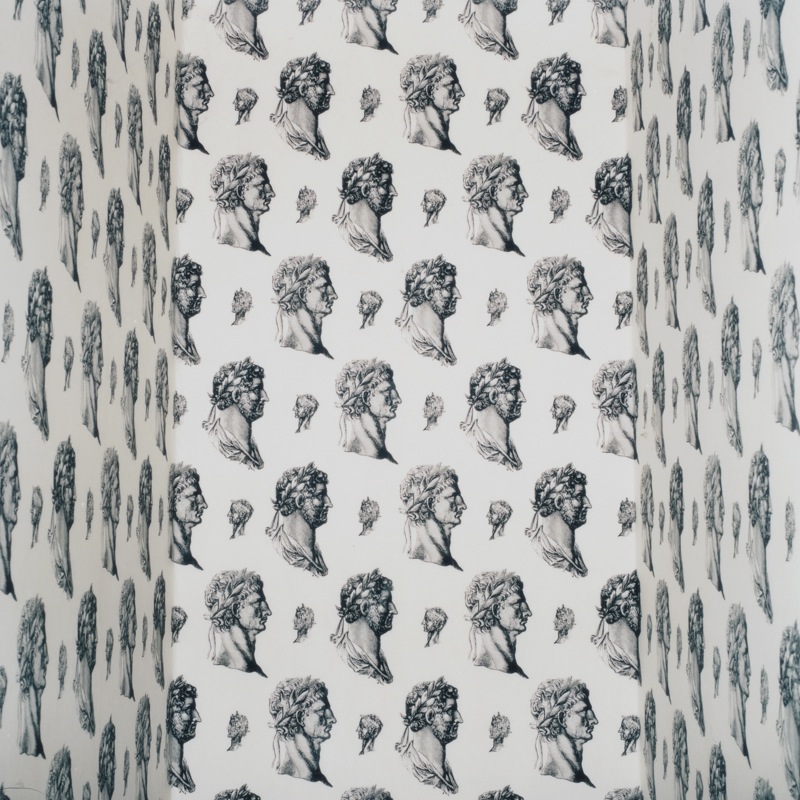 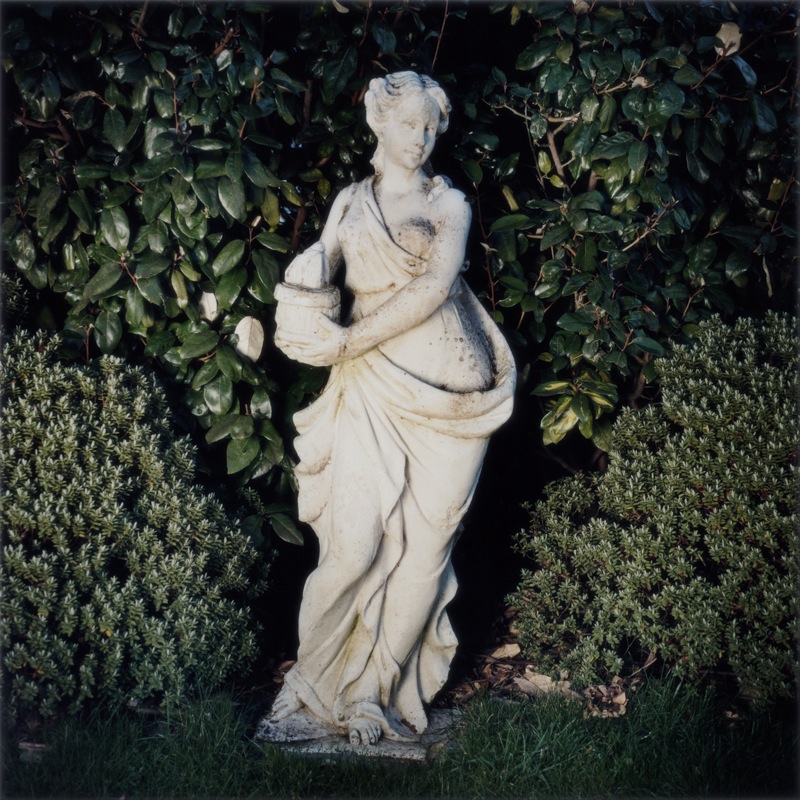 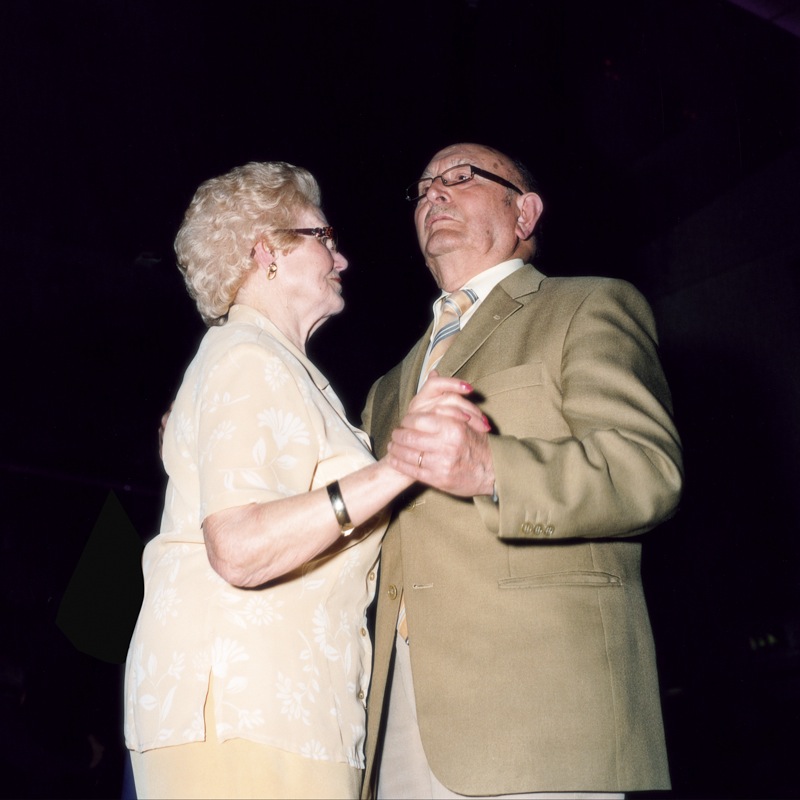 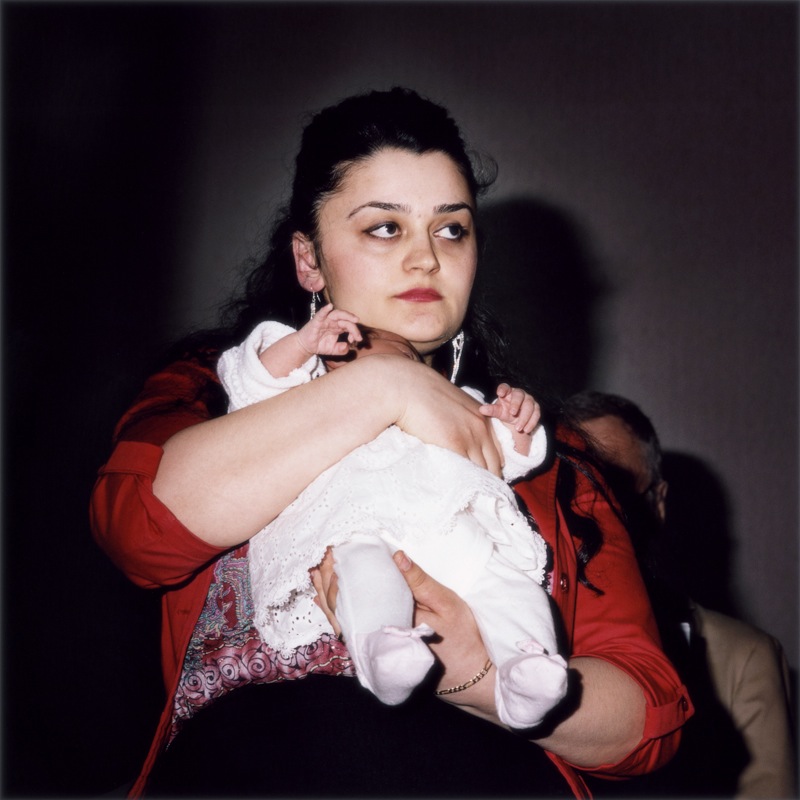 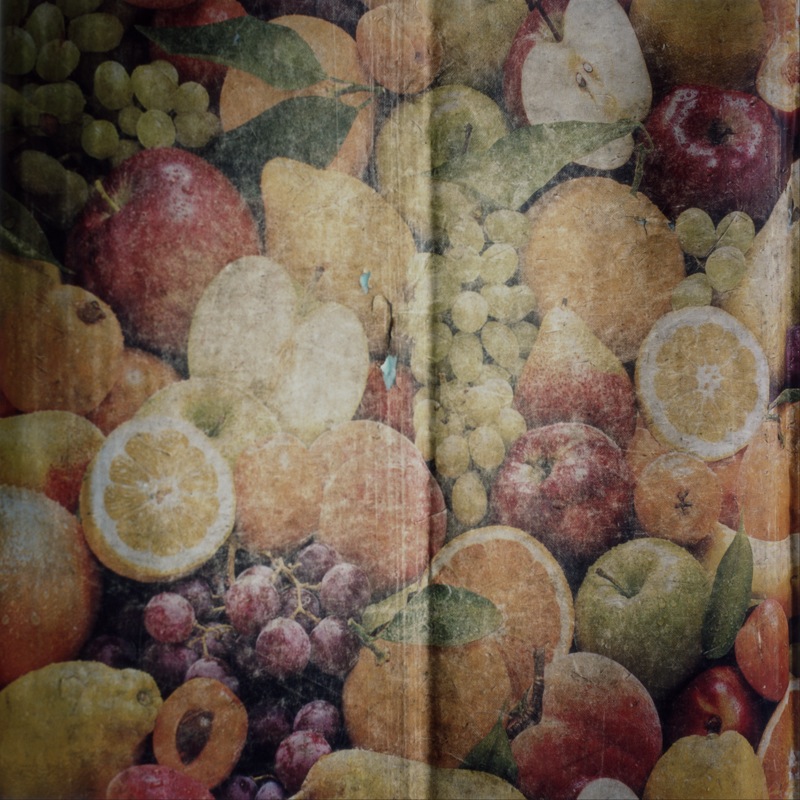 As far as broadcast hoaxes go, the best known probably is the announcement that Martians had landed on the Earth, made by a young Orson Welles in 1938 during an American radio program. A less scary but equally absurd tale was told in a 1957 documentary aired by BBC.

The documentary informed that an unusually mild winter in Switzerland had resulted in “an exceptionally heavy spaghetti crop”; it was specified, however, that the crop was of course not nearly as extensive as those of the Po valley in Italy… In 1957 the Brits weren’t familiar with Italian culture as they are today, so many took BBC’s word for it and believed that spaghetti did grow on trees.

36 year-old British photographer Lucy Levene chose The Spaghetti Tree as the title of her latest series as the work is focused on the Italian communities in the two UK cities of Bedford and Peterborough. It is a particularly intriguing work because it can be read on different levels. Primarily, it is indeed a portrayal of the events and social gatherings during which the Italians of Bedford and Peterborough meet to spend some time together. But Lucy also took the occasion to test the limits of photography by deliberately shooting at the ‘wrong moment’: when the dancefloor is empty, when the curtains are closed, when the subjects are about to have their portrait taken but are not quite in position yet. The intentional inaccuracy of her photographs becomes a subtle but sophisticated mechanism to reveal the presence of the photographer, and the artificiality of the medium.

Read this very interesting interview with Lucy to learn more about the making of her project The Spaghetti Tree.

Hello Lucy, thank you for this interview. When and how did you take an interest in photography?

Hi Lucy, thank you for this interview. What have been the main themes of your photography so far?

I have an interest in Realism and in the problematics of depicting ‘the real’ within the photographic medium today. My work explores the boundaries of documentary and conceptual photography. I am interested in Brechtian ideas which foreground the means of construction, and in the subsequent slippage between evidence and artifice within photography. I use photography to question the narratives that we construct daily. As a third generation British Jew, my main interest in terms of subject matter is in assimilation; in communities and how they define themselves.

What is The Spaghetti Tree about in particular?

The Spaghetti Tree is an attempt to document the Italian communities of Bedford & Peterborough, in the UK, whilst acknowledging the inherent problems within the documentary medium. The work was made in response to a commission from 1000 Words Magazine & Cobertura Photography; specifically to make a piece of work exploring immigration from Southern to Northern Europe in the decades post WWII. The photos were taken between February 2013 and 2014 at Italian community events in both Bedford & Peterborough.

Please share with us a little bit about your creative process for The Spaghetti Tree.

As an outsider with no links to these communities, I emailed a historian called Dr Terri Colpi who had written a book on the Italian Communities of Britain called The Italian Factor. Terri introduced me to a member of the Bedford Italian community called Giorgio Garufalo. I met Giorgio’s family and he introduced me to others within the community.

I prepared myself a bit by spending time in the British library researching migrations in Europe post World War II as well as this community specifically. But most of the preparation was in taking the time to get to know people. It felt impossible to show an ‘objective view’ of a community that I had just been introduced to and so the work became more a depiction of the nature of our encounter. It documents my performance as a community/events photographer and their demonstration of the ideals of ‘community’ and of ‘family’.

In regard with aesthetics, I had no direct influences, but there are obviously painting and traditional portraiture references. In general I am very inspired by 19th Century Realism; Manet in particular.

What camera(s) did you use to shoot The Spaghetti Tree?

I shot the whole series on a Hasselblad using 120 film. I almost always used flash; either an on camera Metz flashgun or a portable studio set up.