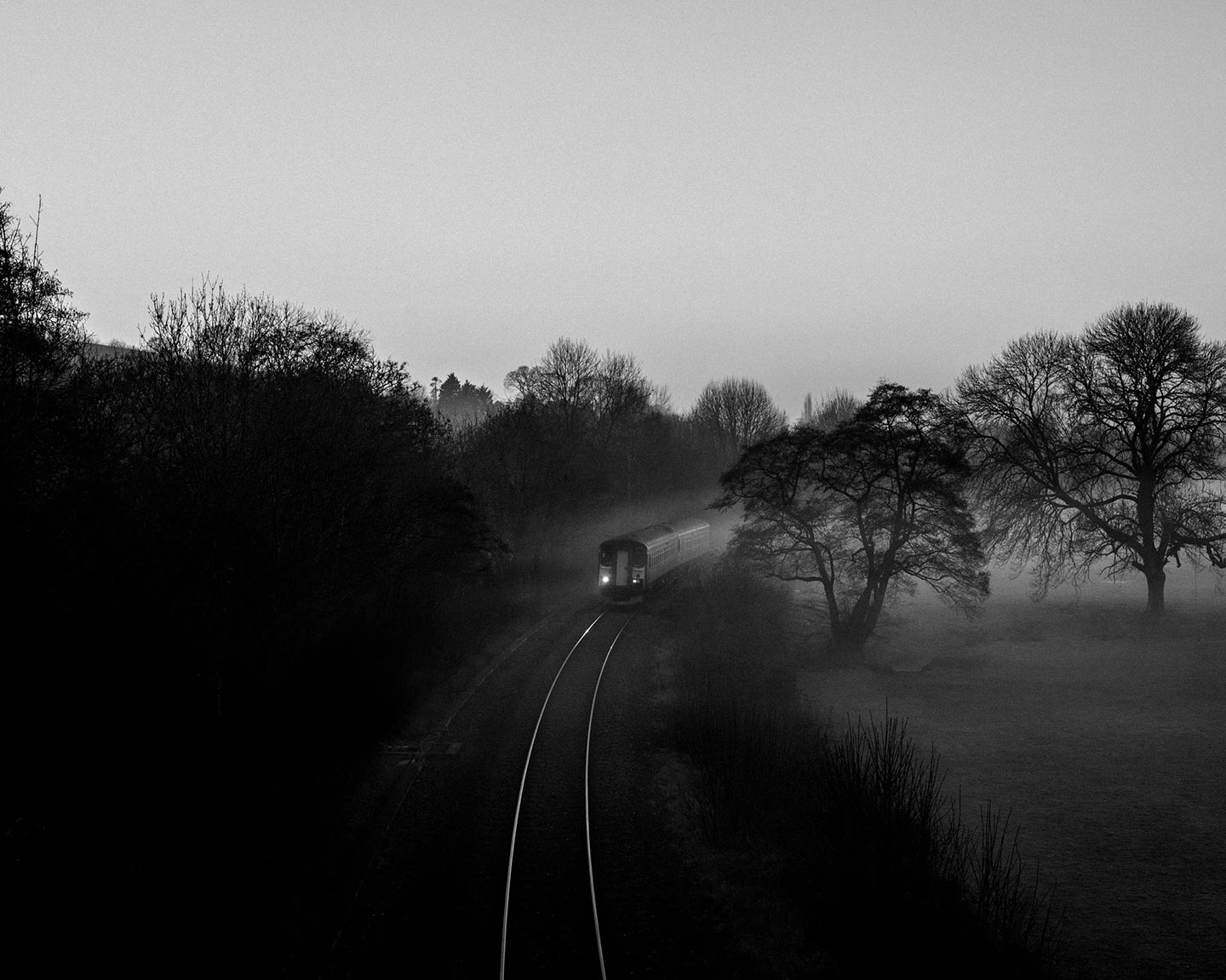 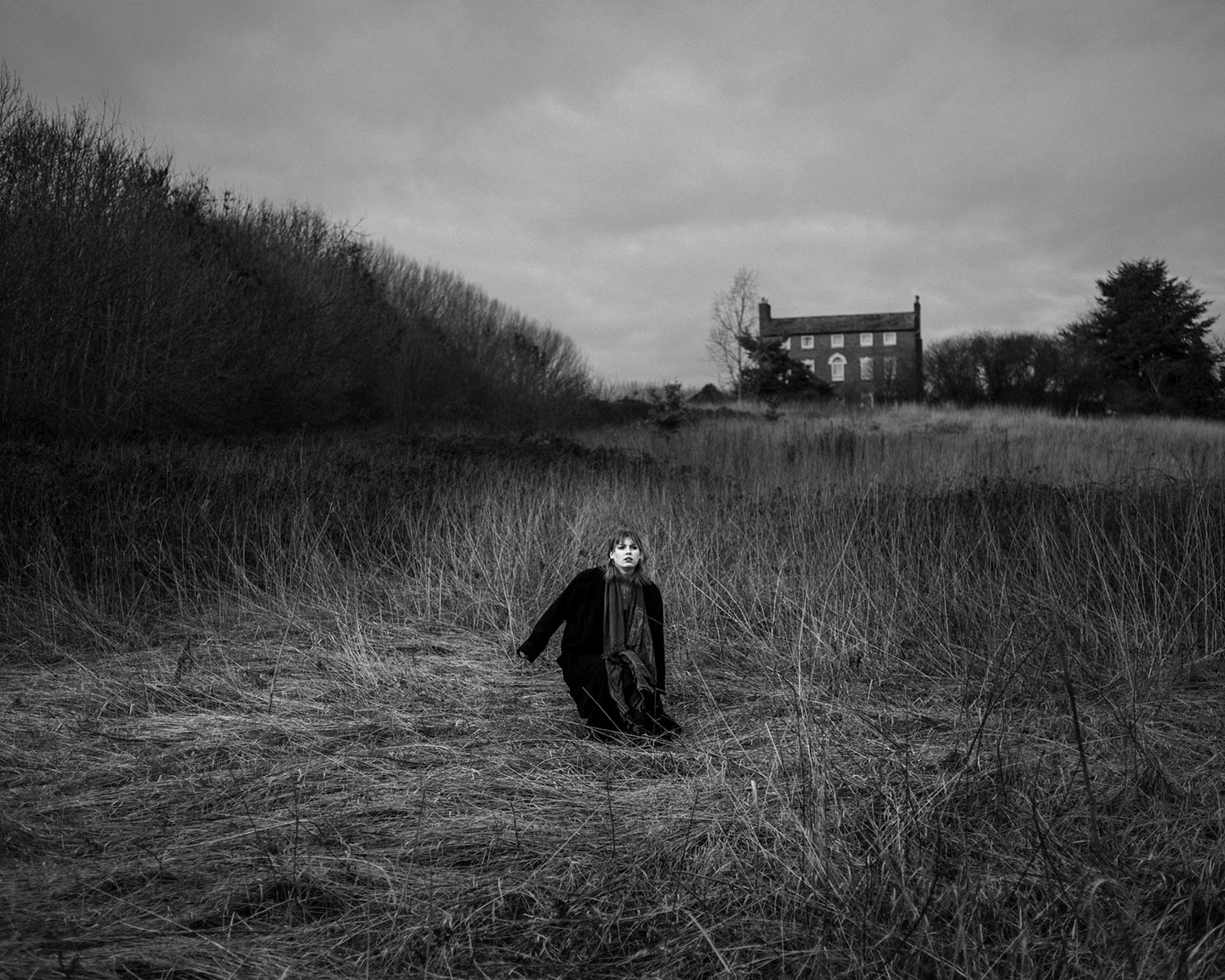 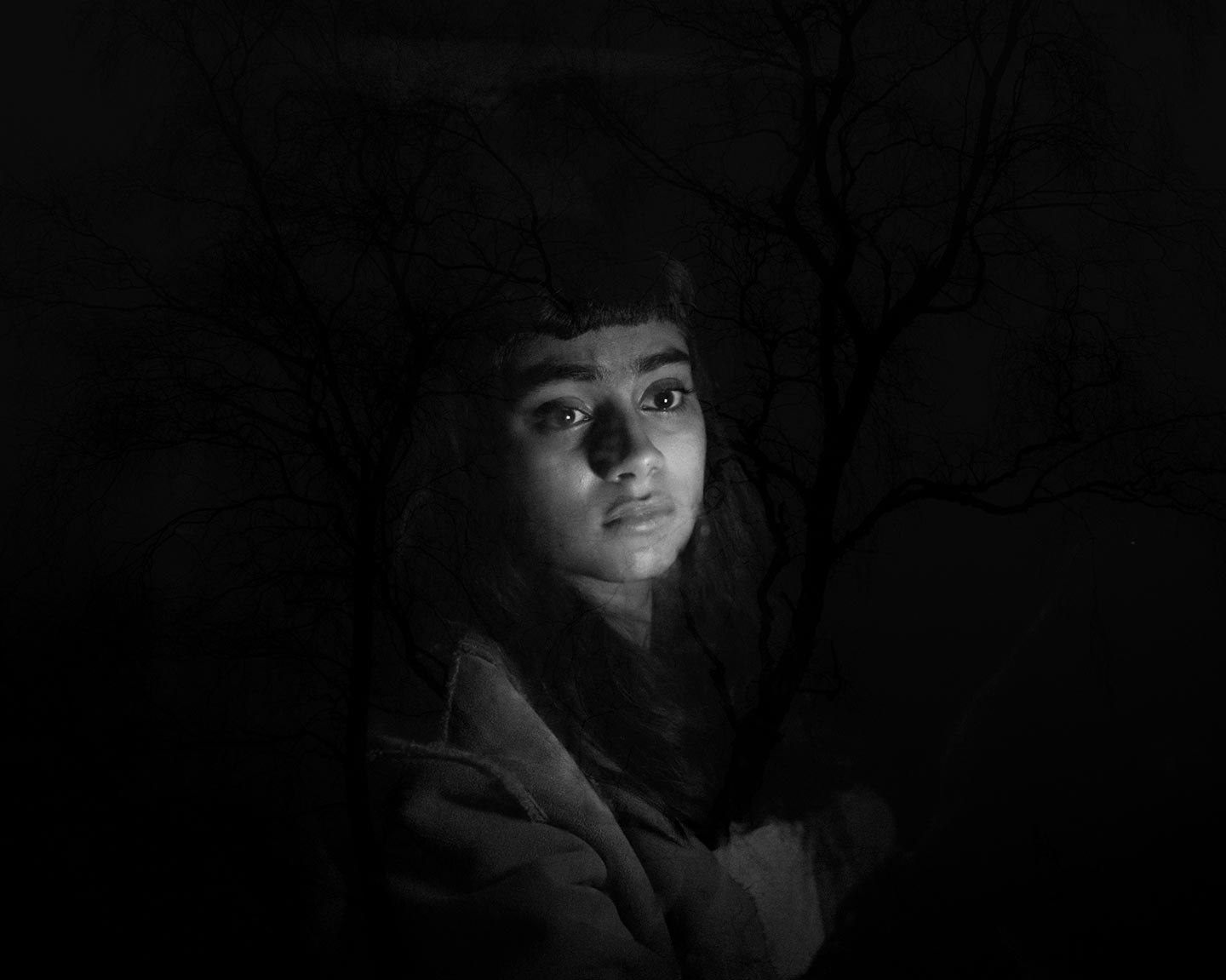 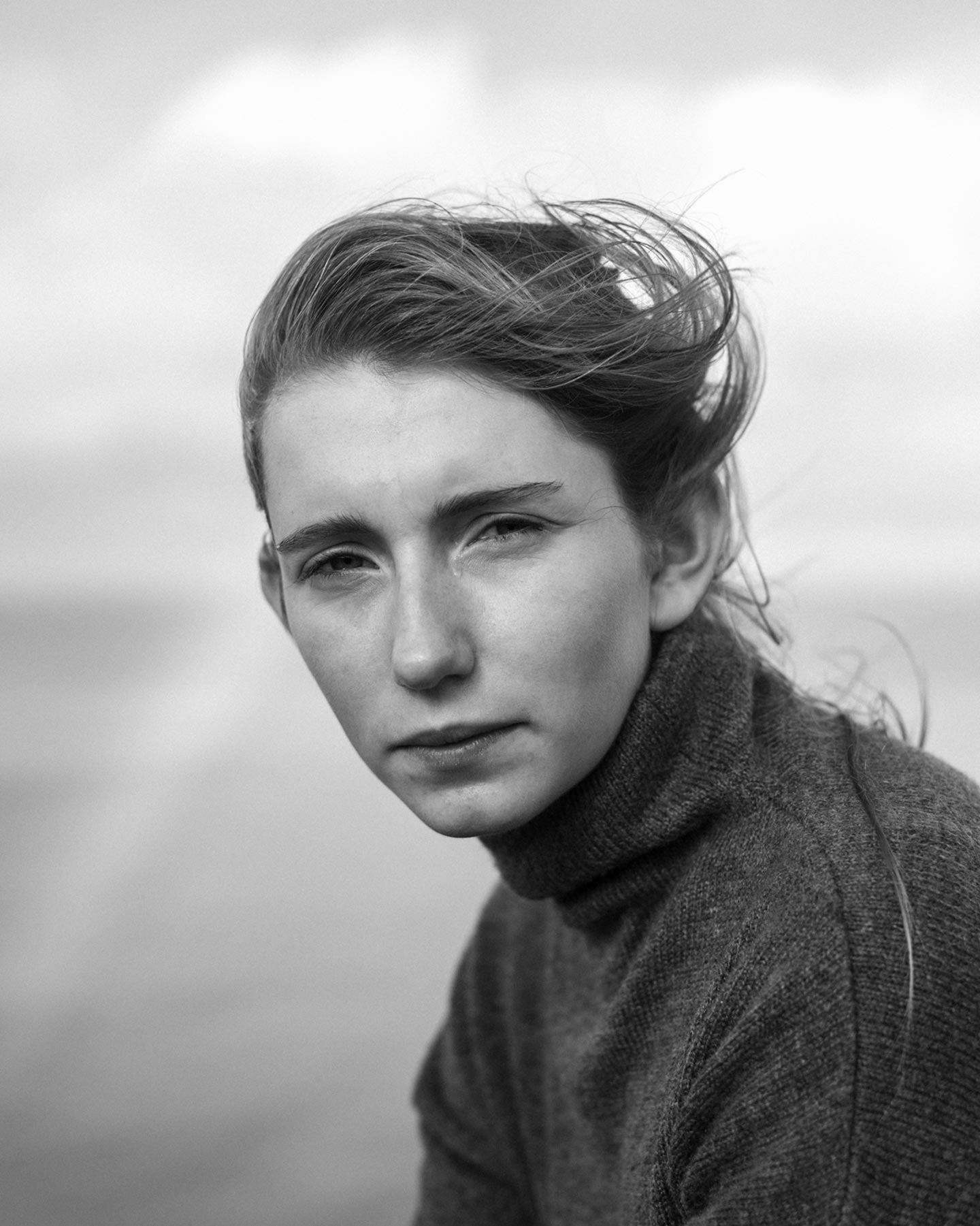 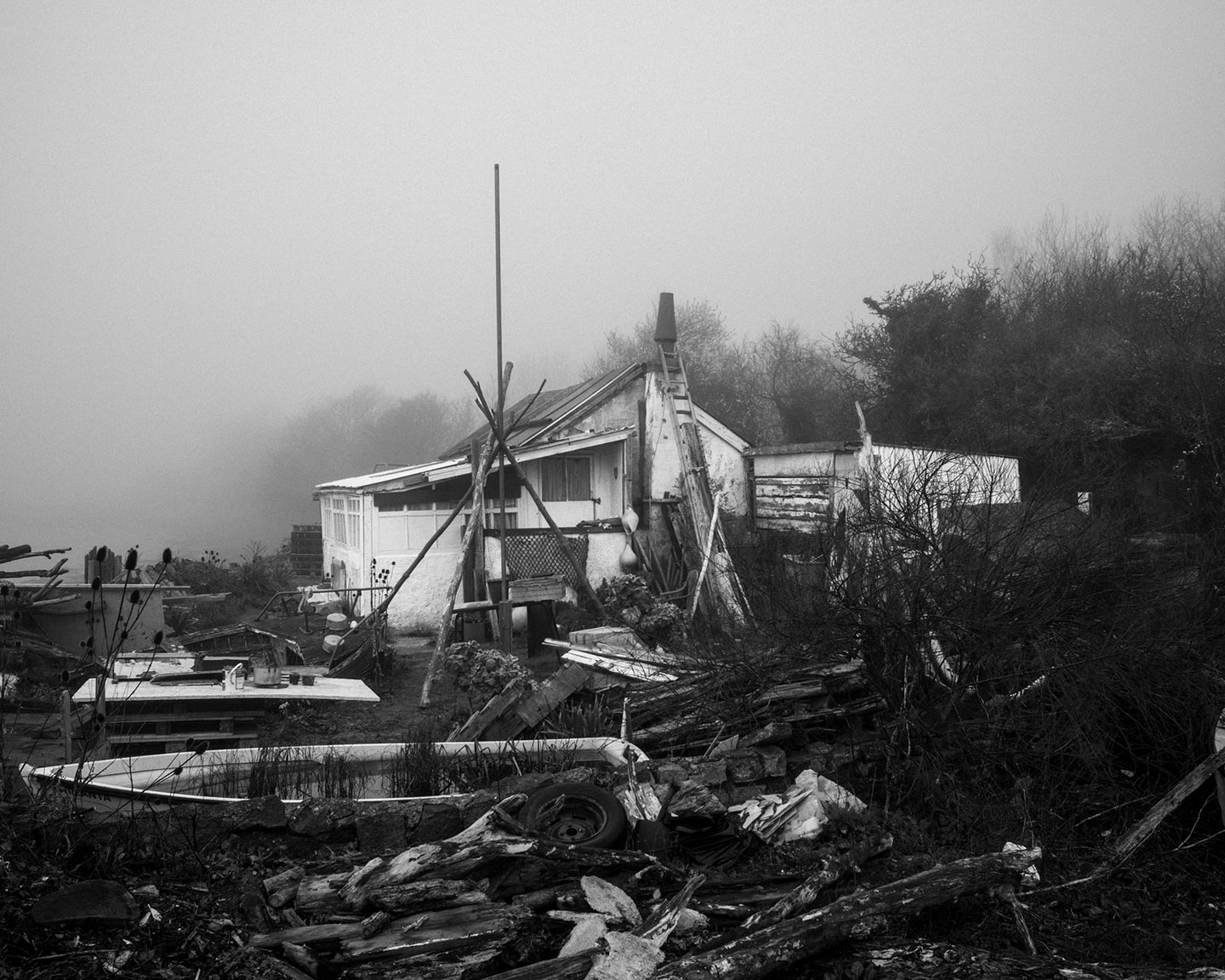 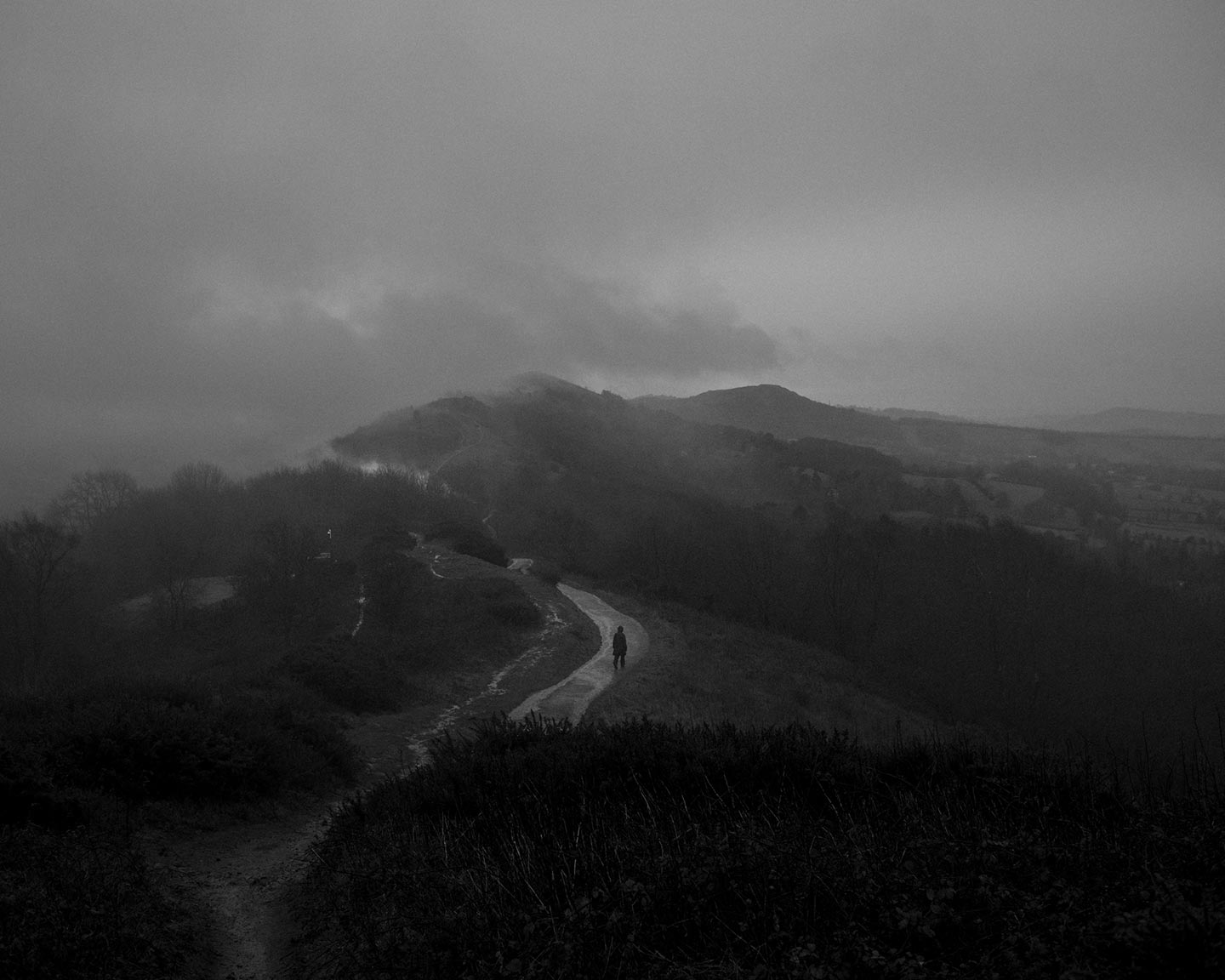 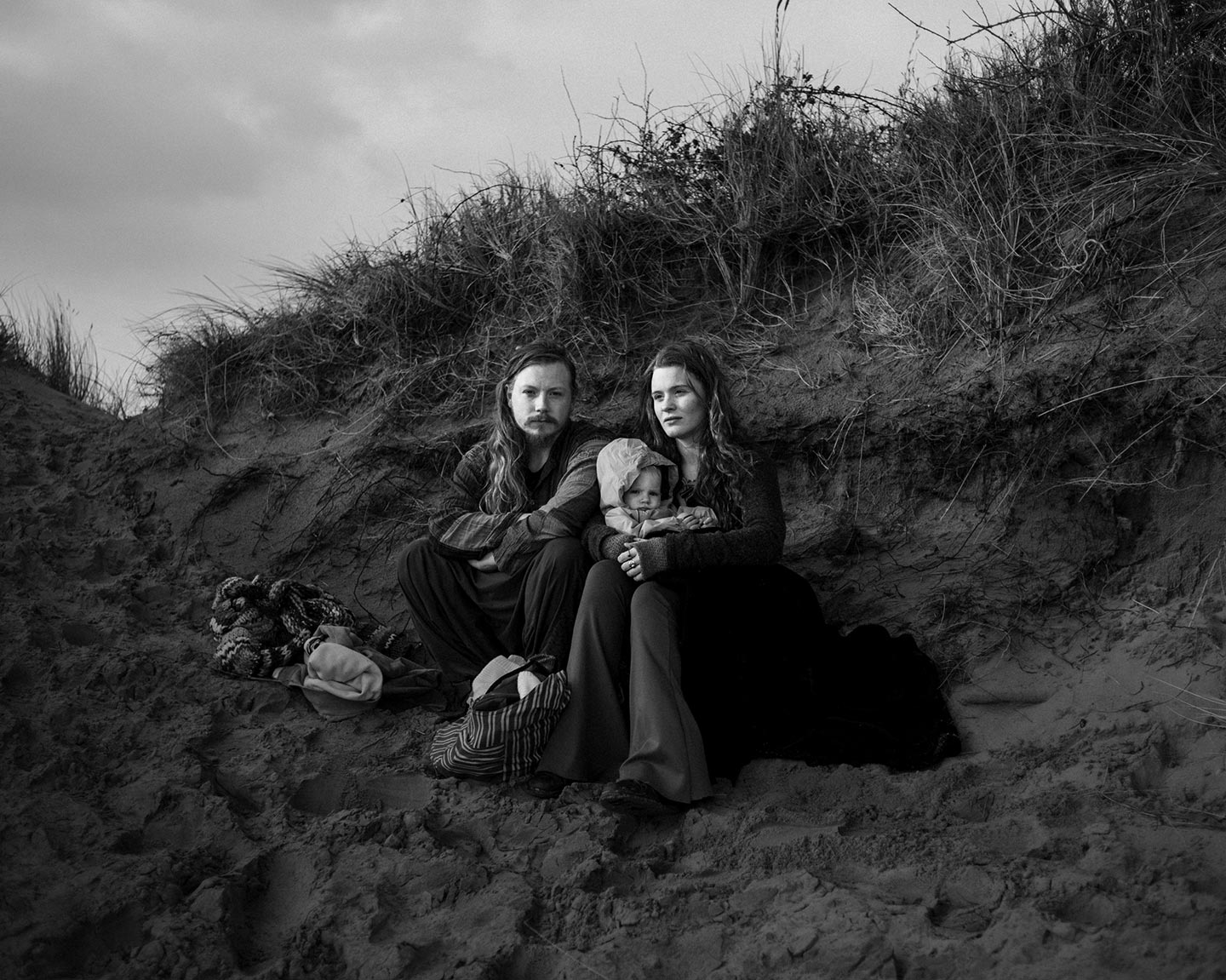 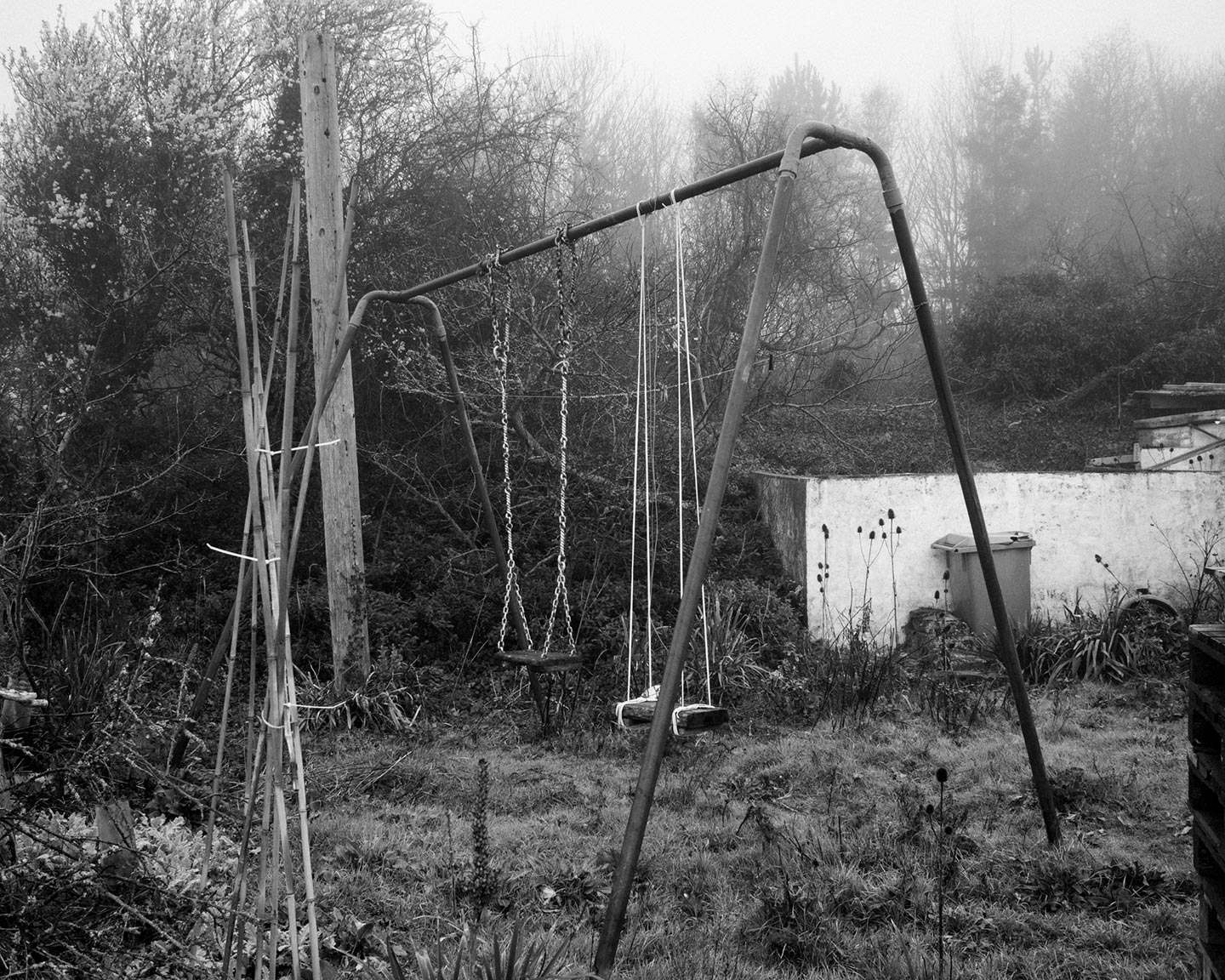 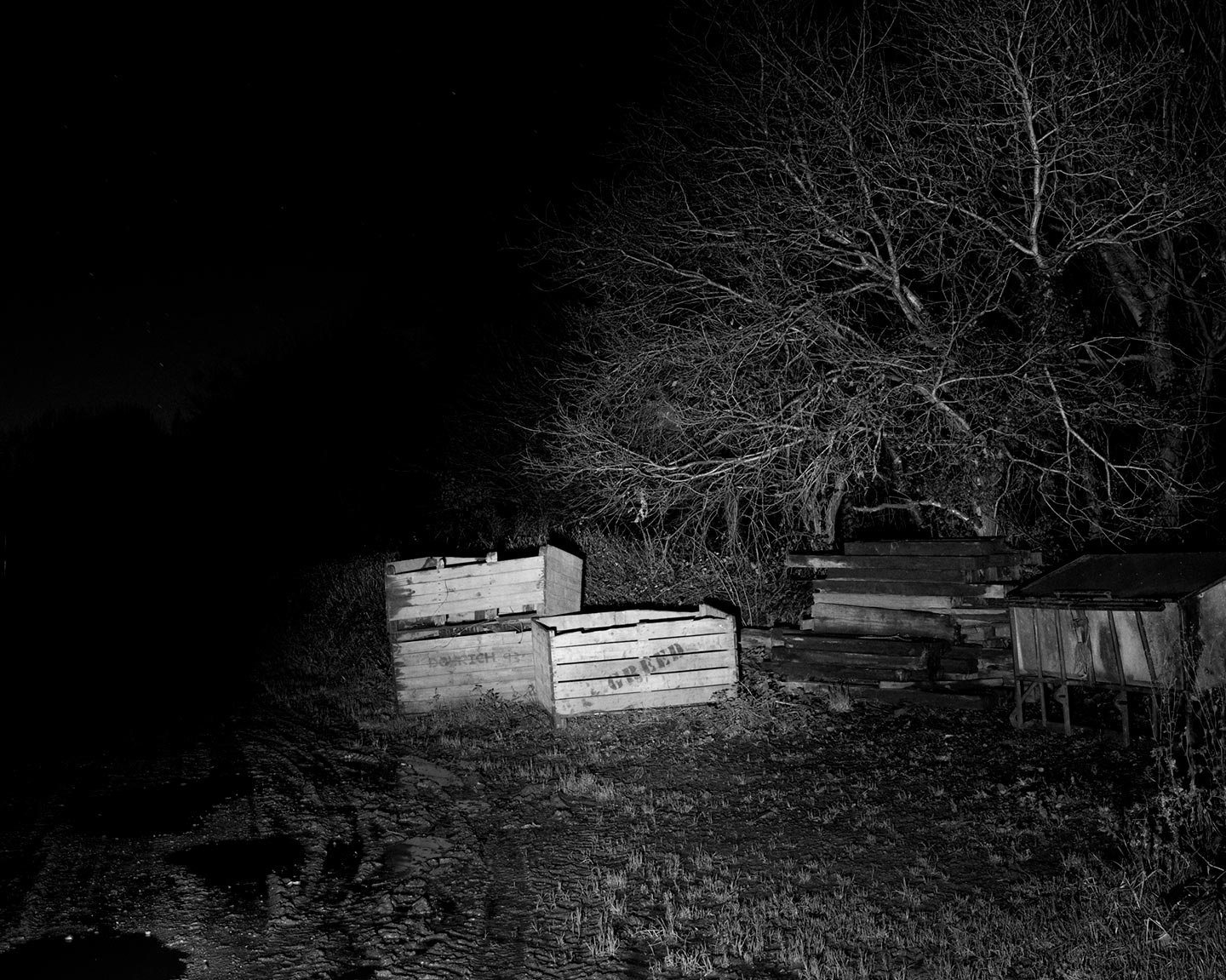 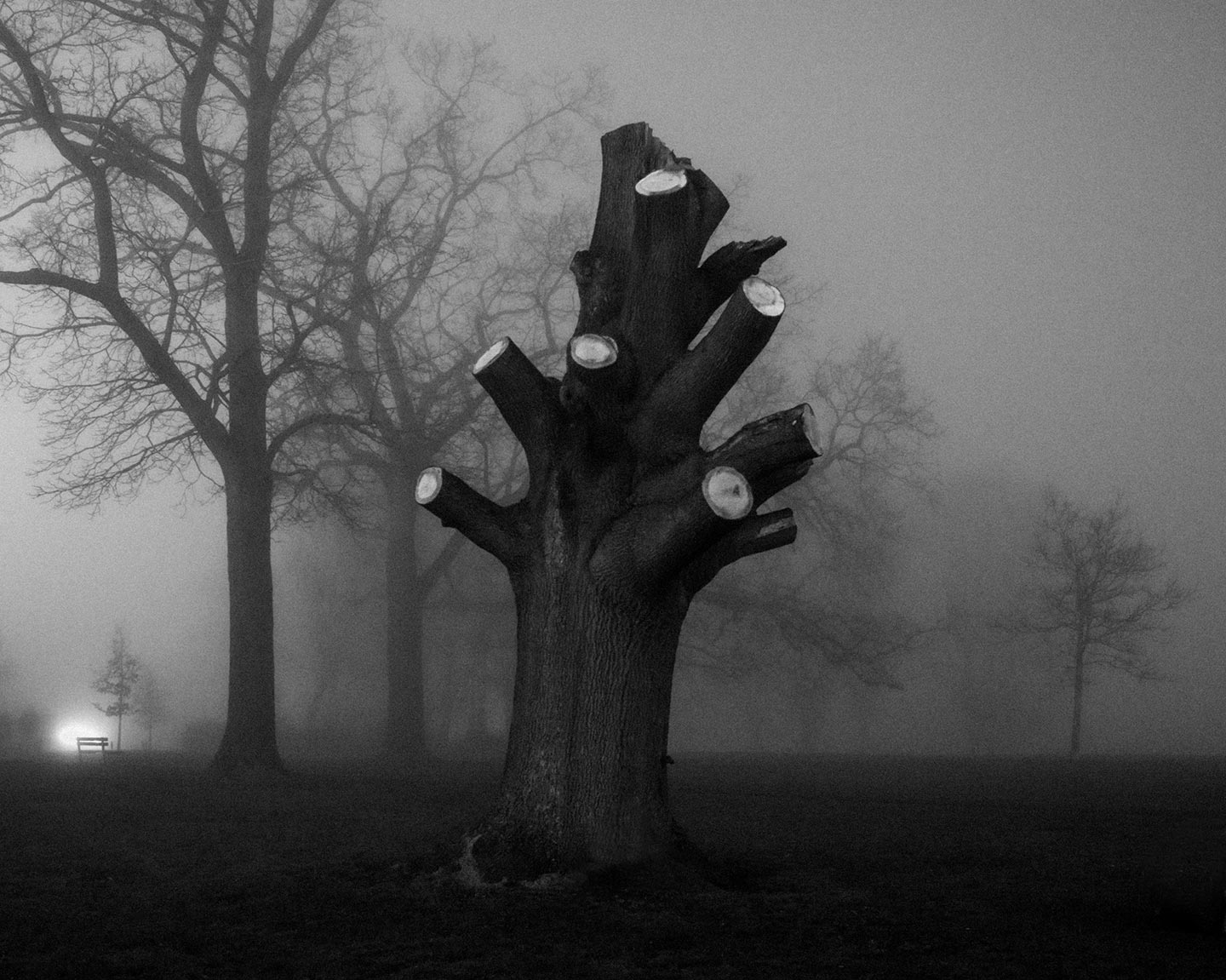 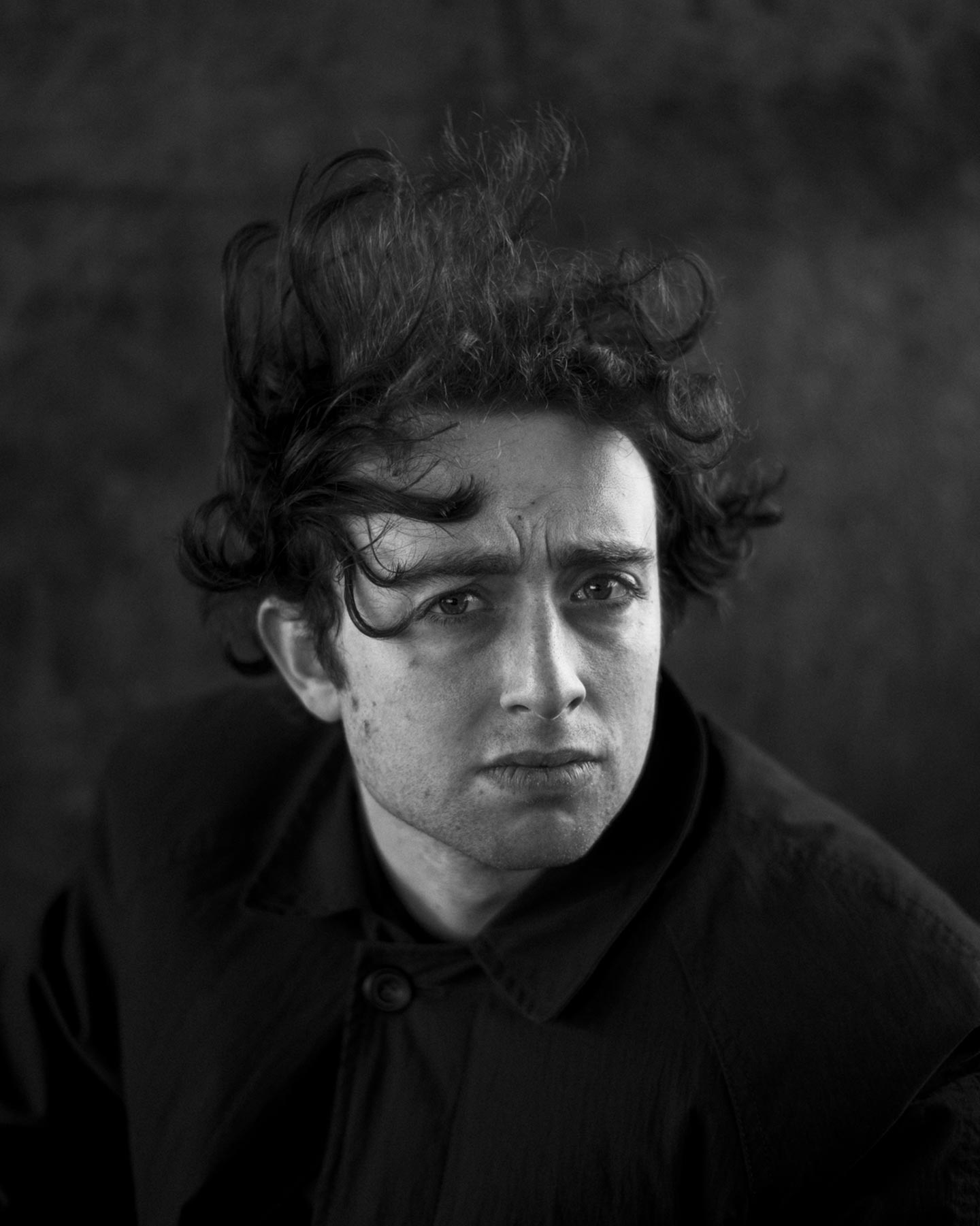 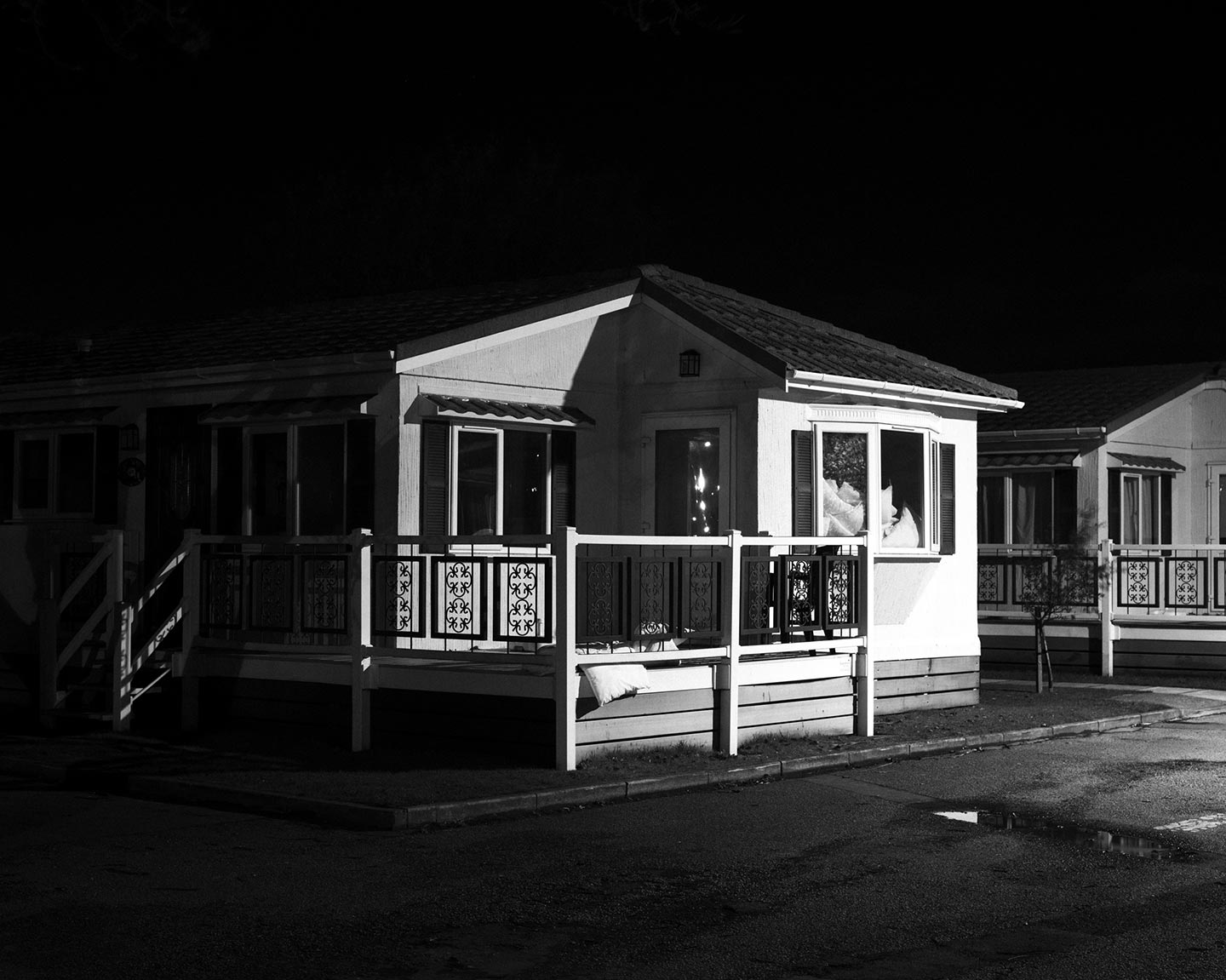 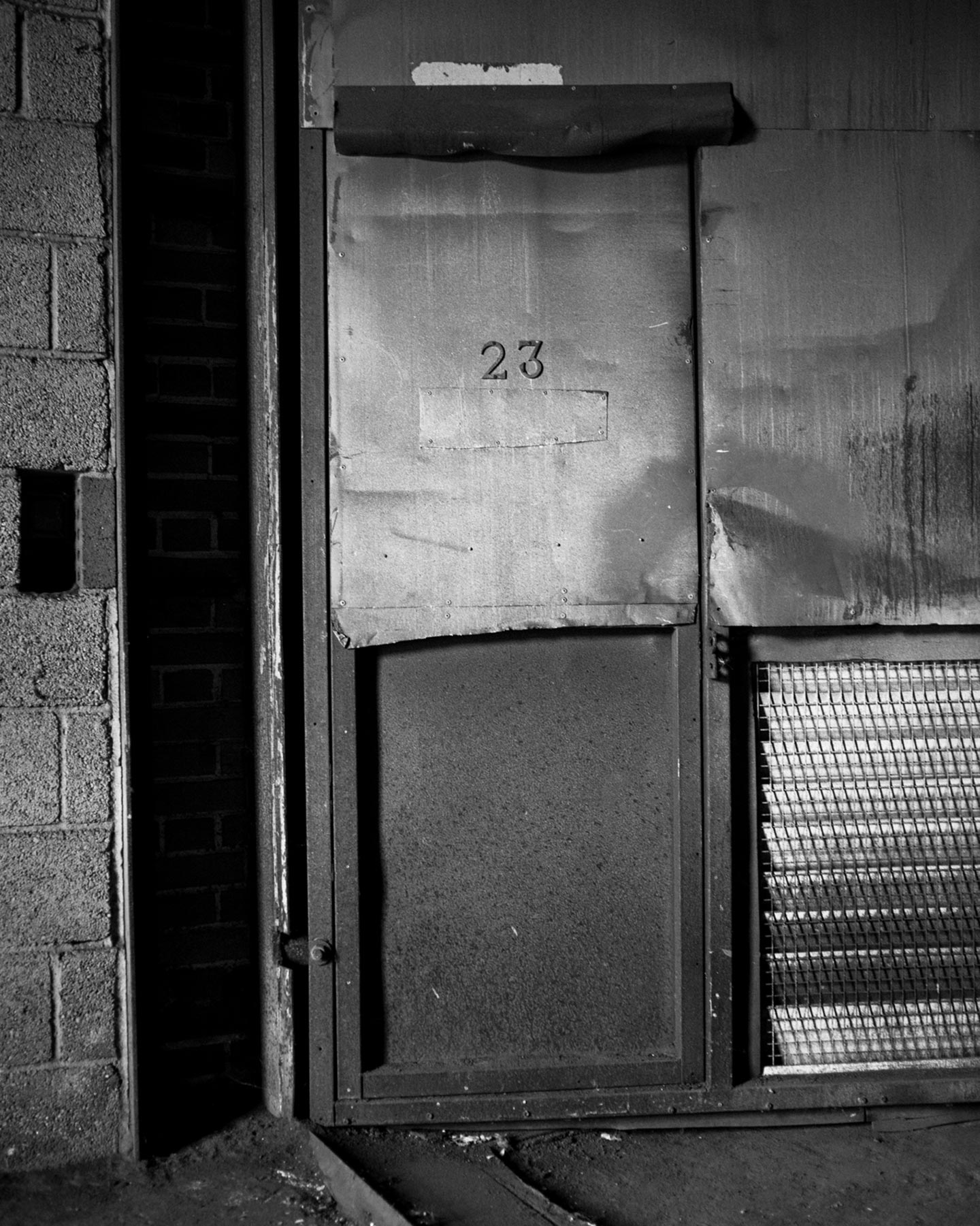 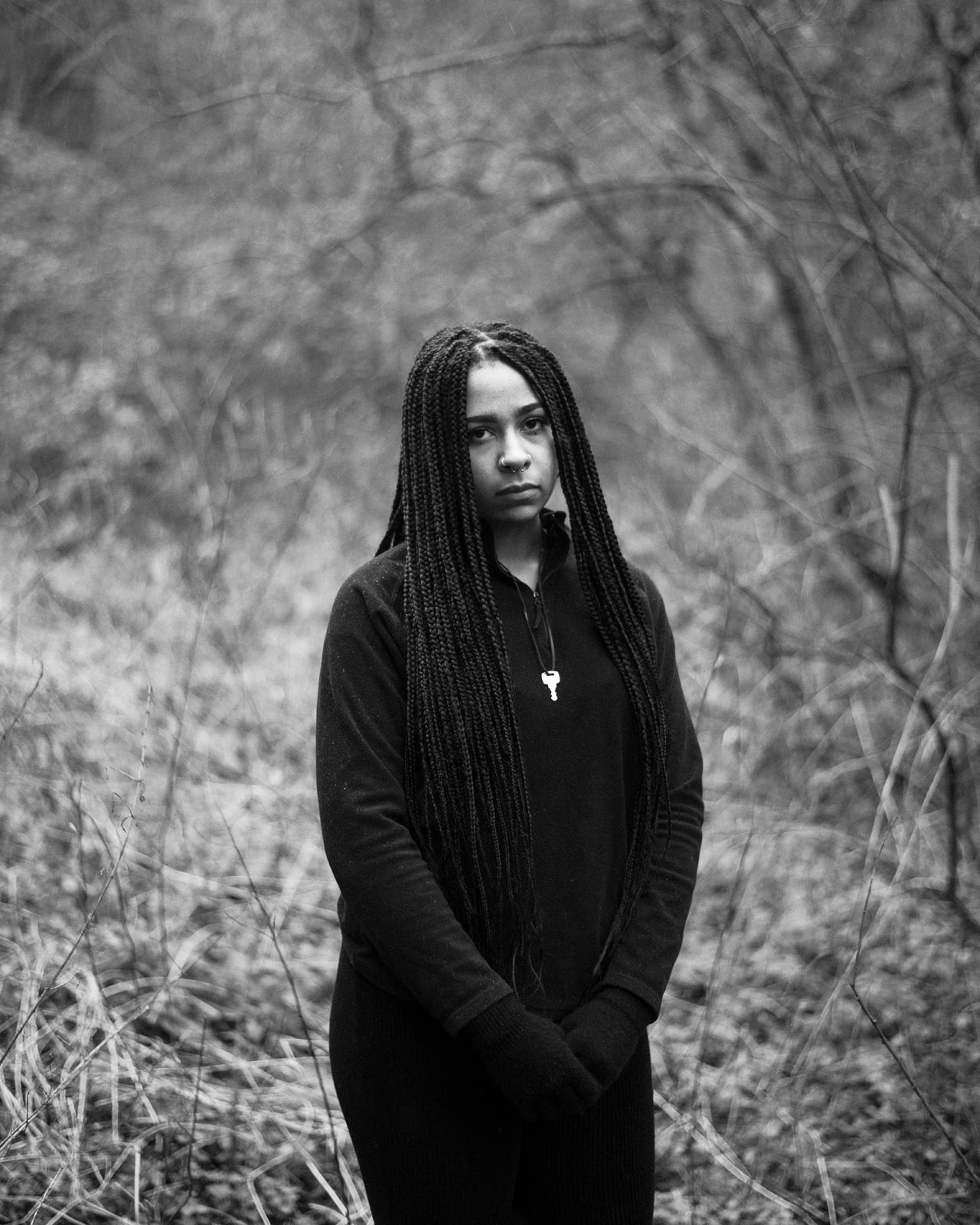 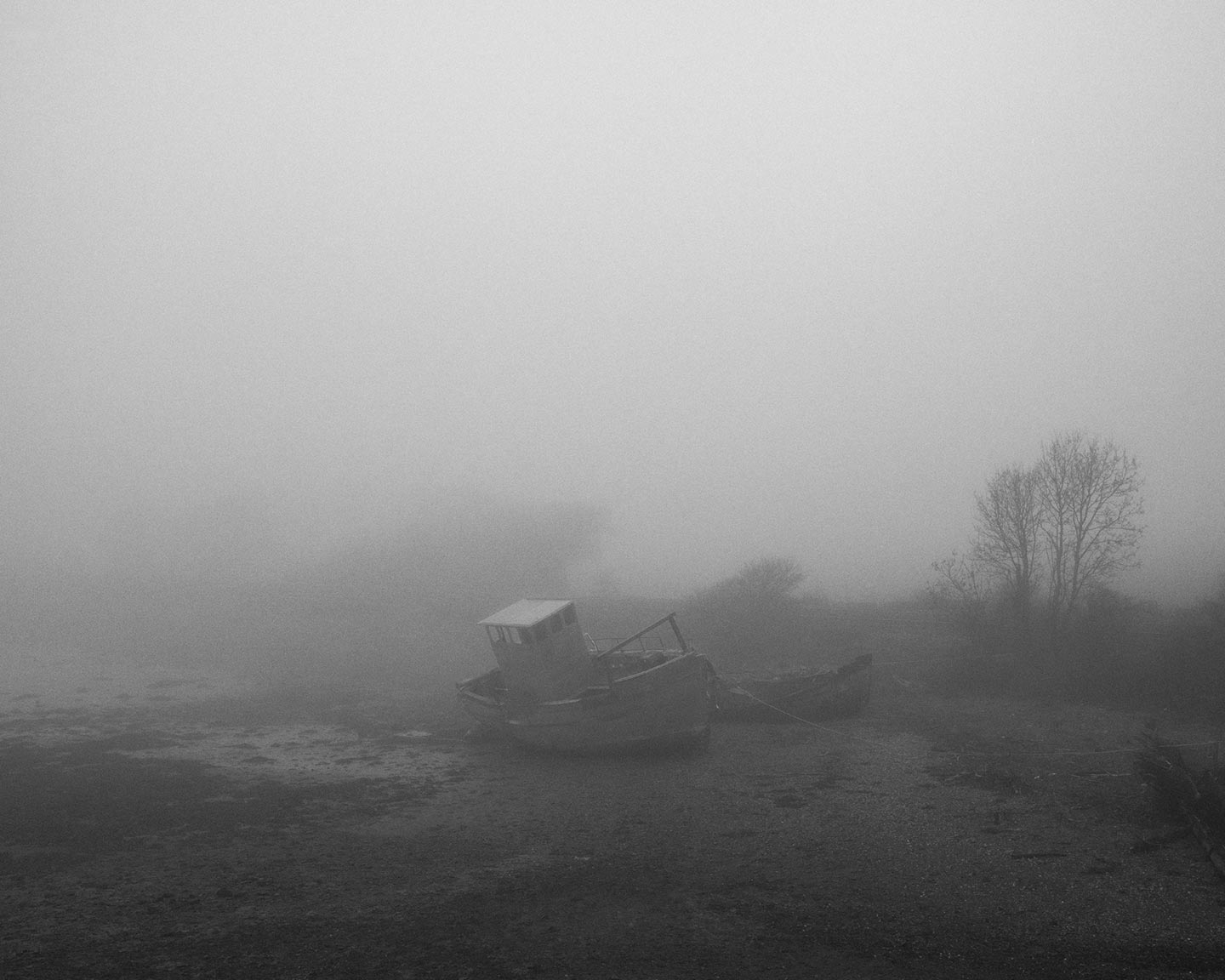 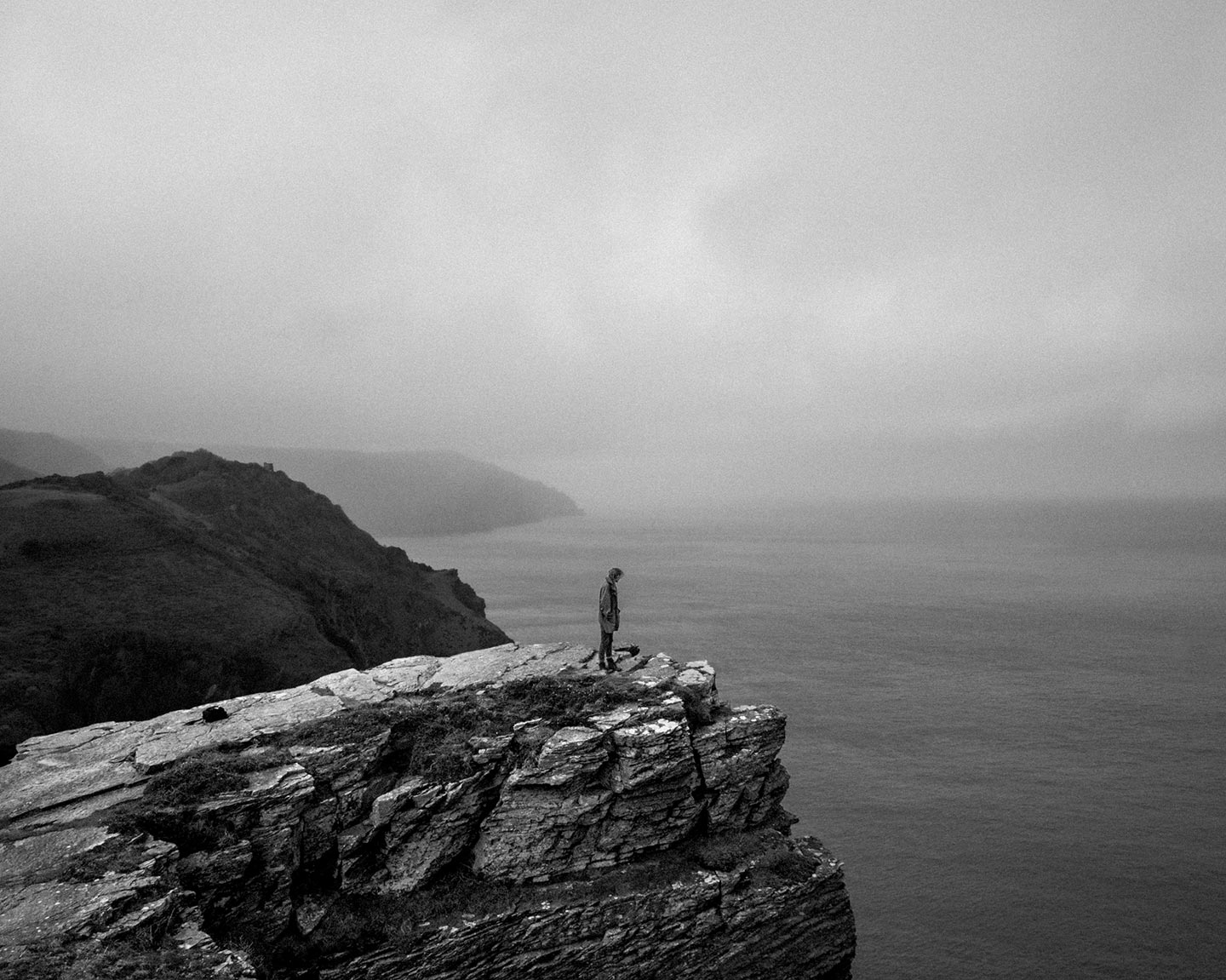 The Island by 40 year-old British photographer Robert Darch is, in Robert’s own words, “a poetic series of photographs made in response to Britain’s vote to leave the European Union. The day I learnt that the United Kingdom had voted to leave felt like a tipping point to me, an event that preempted everything that was about to follow. Later that year Trump was voted into office in the U.S.A. and now several years later in the United Kingdom we have Boris Johnson as our prime minister, and another five years of conservative rule to look forward to. The Brexit vote and the outcome of that decision is highly complex and layered with a multitude of underlying sociological and political issues. It was the result of years of austerity, mass immigration, lack of job security, raised aspirations, greed, the class system, politics, neoliberalism, privatisation, fake news, indifference, social media and spin alongside a perceived lack of control over individual and collective fears. This is all now happening alongside a climate emergency, increasing overpopulation and a much more insular global society leading to a rise in right-wing politics.”

Robert started working on The Island “as a way of dealing with the heaviness I felt about the decision to leave Europe and the surreality that I foresaw. I couldn’t have predicted Trump or Johnson, but I had a feeling that something was approaching and the Brexit vote was a turning point. Life certainly feels stranger than fiction at the moment and this surreality is reflected in the dreamlike quality of the images of The Island. I started taking pictures just after the vote in 2016, and slowly worked on the series until 2019.”

“I am not a traditional documentary photographer, so The Island is not a literal response to the Brexit vote” Robert tells FotoRoom. “I work instinctively and use photography to try and capture a feeling or an emotion, and in this instance it’s a personal response to what is a highly complicated and divisive political situation. I knew that I wanted to work in black and white as it felt like the right choice for the sense of place and atmosphere I was imagining. In regards to the photos, I was looking for opportunities to take symbolic images that in context would allude to the situation and my feelings about it.”

The human subjects in Robert’s photos are all young people: “Everyone in Britain has and will be effected by Brexit, whether they voted to leave or remain. It was intentional to only photograph young people as in general they overwhelmingly voted to remain in the European Union; moreover, since they are younger, the effects of the vote will impact them the most over time. When I was in my late teens New Labour had just been voted into power after 18 years of Tory rule; Brit Art, Brit Pop and contemporary liberal British culture was being championed around the world. It felt like an exciting and positive time to be a young person, before the digital wave, fake news, Iraq war, climate crisis, diminishing resources and the impending end of days for large swathes of the animal kingdom and humanity.”

Most of the work was shot in the South West of England, where Robert is based. “Luckily I live close to the coast, so I included several symbolic images of the coastline. I also photographed at significant places in the Midlands, close to Birmingham where I grew up. This was important as I was drawing on feelings of melancholy I experienced in the past, and as these emotions felt heightened as a young adult, I was trying to capture that emotion.” Visually, Robert drew inspiration from 1970s and 80s Italian/American horror films and a short British film that was made for children in the 1970s called Black Island.

“I think you have to make the work and take the photographs that fundamentally mean something to you, and if someone else shares in that experience and relates to them, then that’s special” Robert says about how he hopes viewers react to the work. “I am not a political campaigner and I don’t make work to try and change people’s minds. The Brexit vote is a very complicated and divisive issue. We live in a time where people appear to be fundamentally entrenched in their views, tribes, religions, politics and aren’t able to see something from a different perspective. People inhabit bubbles surrounded by individuals that feel the same as they do, a problem that has been exacerbated greatly by social media. I think this is wrong—preaching to the converted and not trying to understand or accept that someone else might feel differently and understand why this might be. I don’t have the answers, so instead I chose to make a quiet series of poetic images that reflect how I am feeling.”