With Tasveer, Saleem Ahmed reflects on his own concerns as both a Muslim living in America and a Muslim being a photographer."/> Tasveer — The Struggles of a Muslim American Photographer | FotoRoom 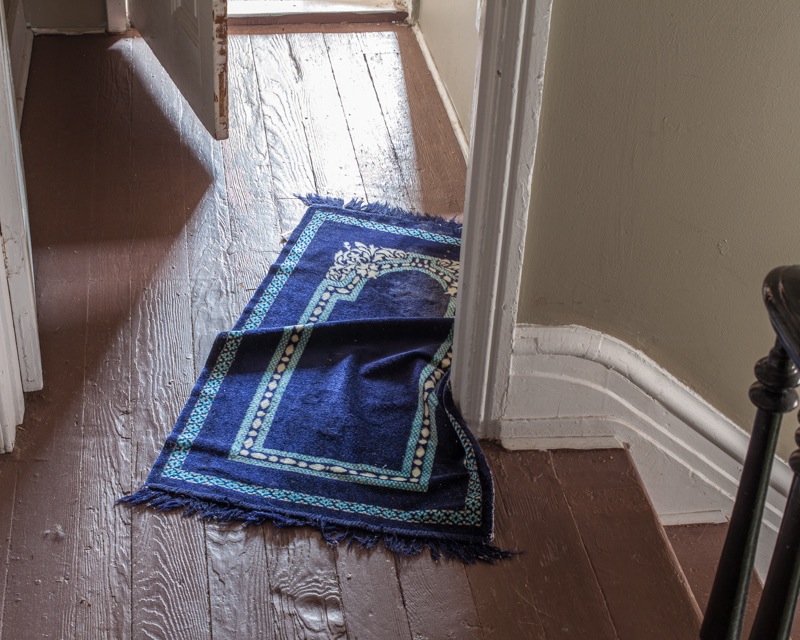 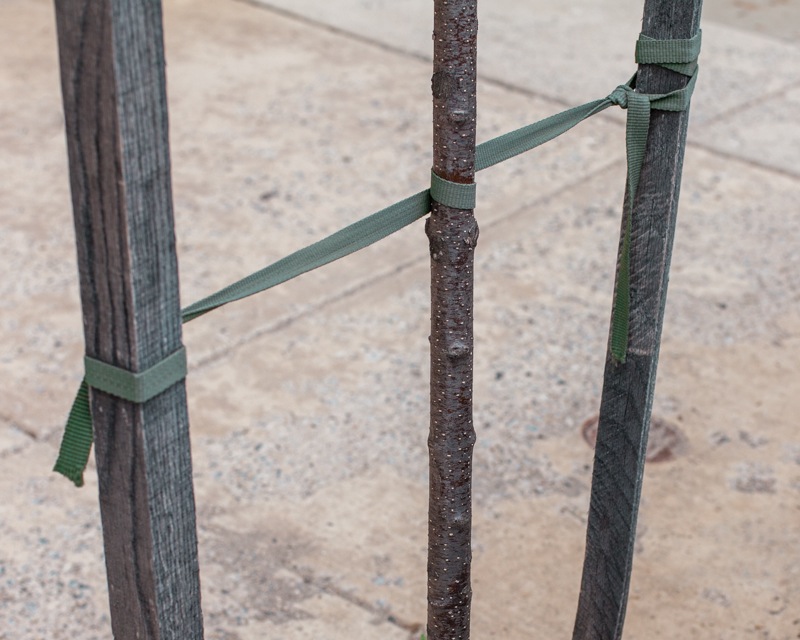 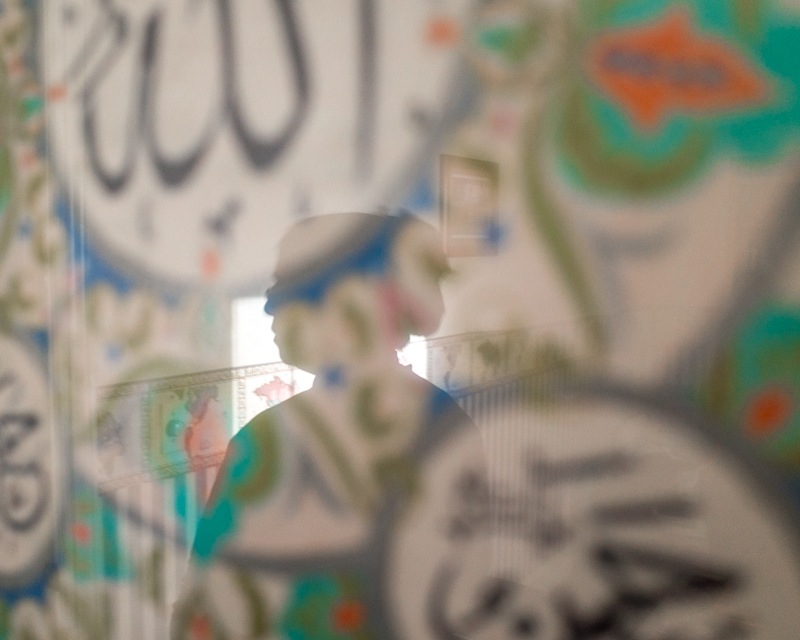 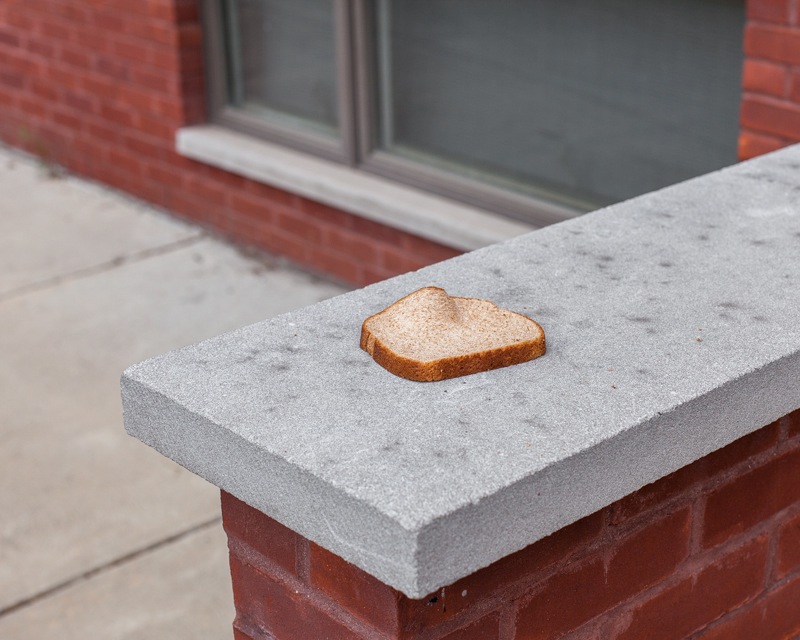 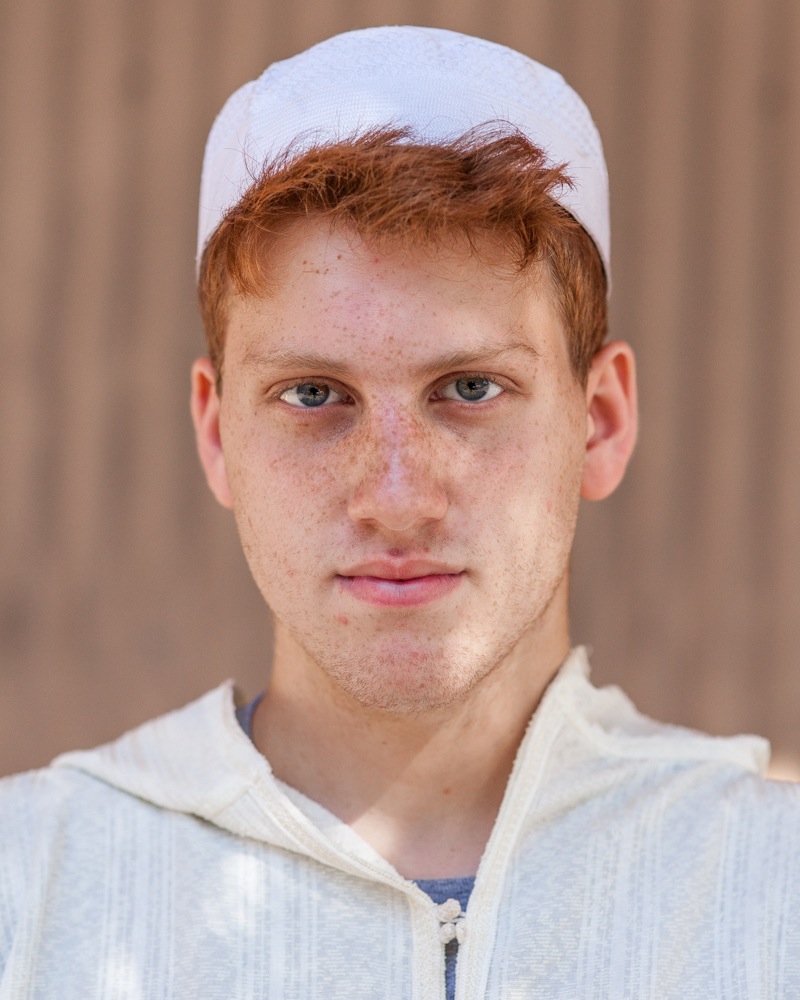 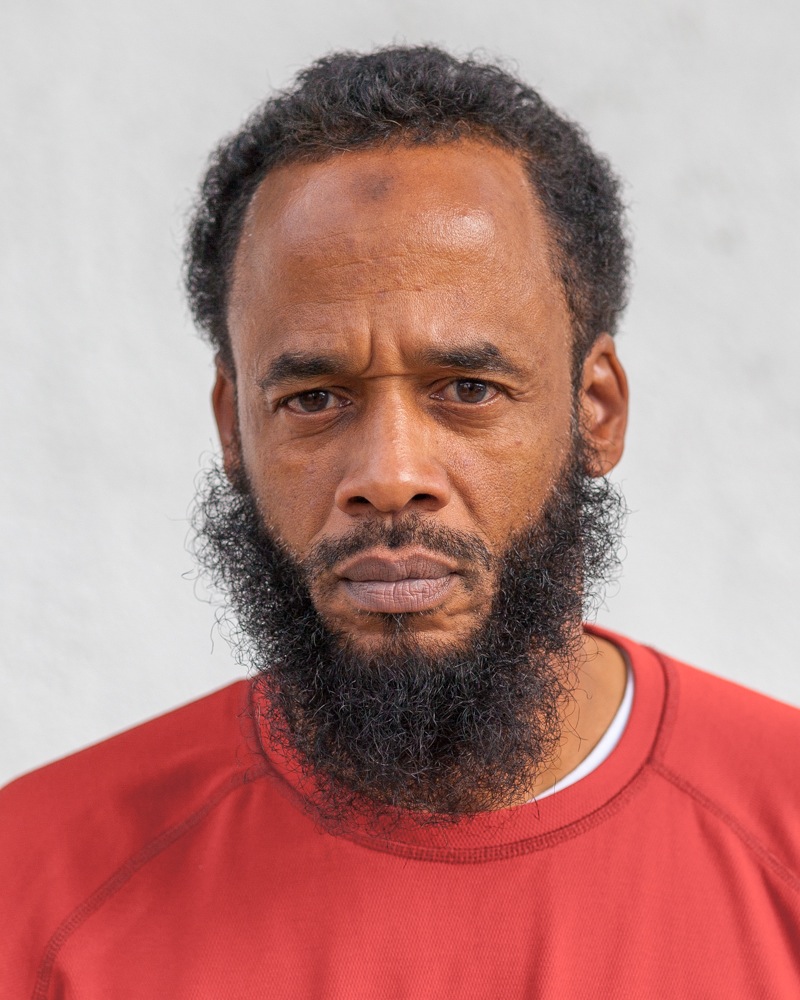 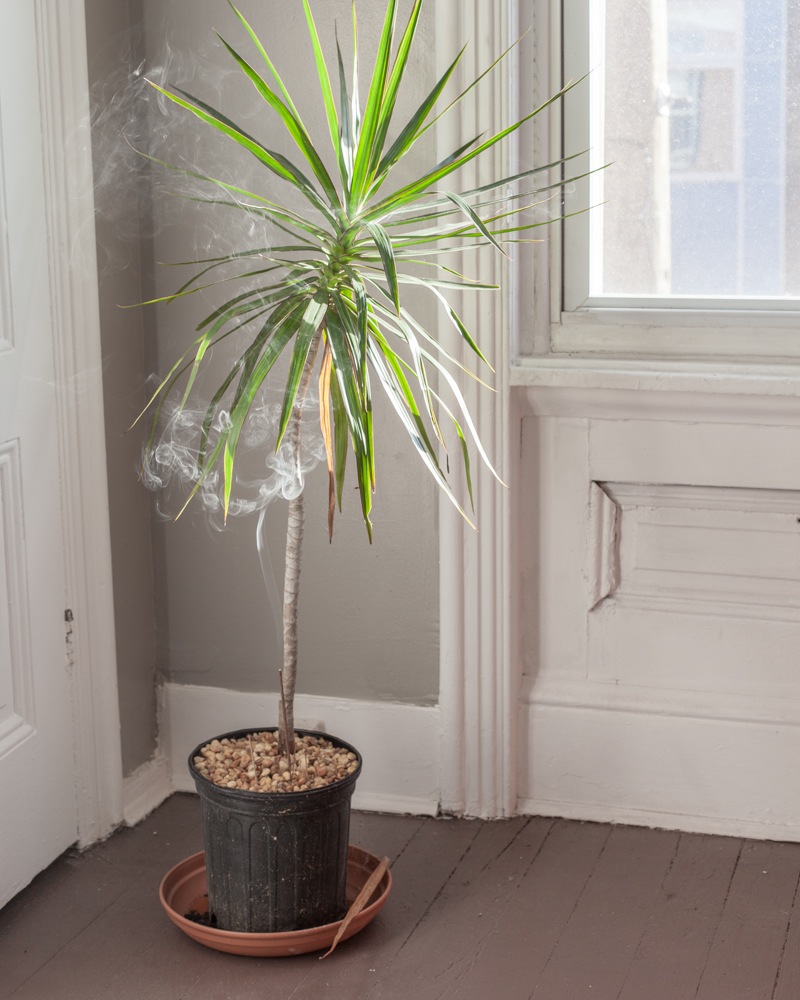 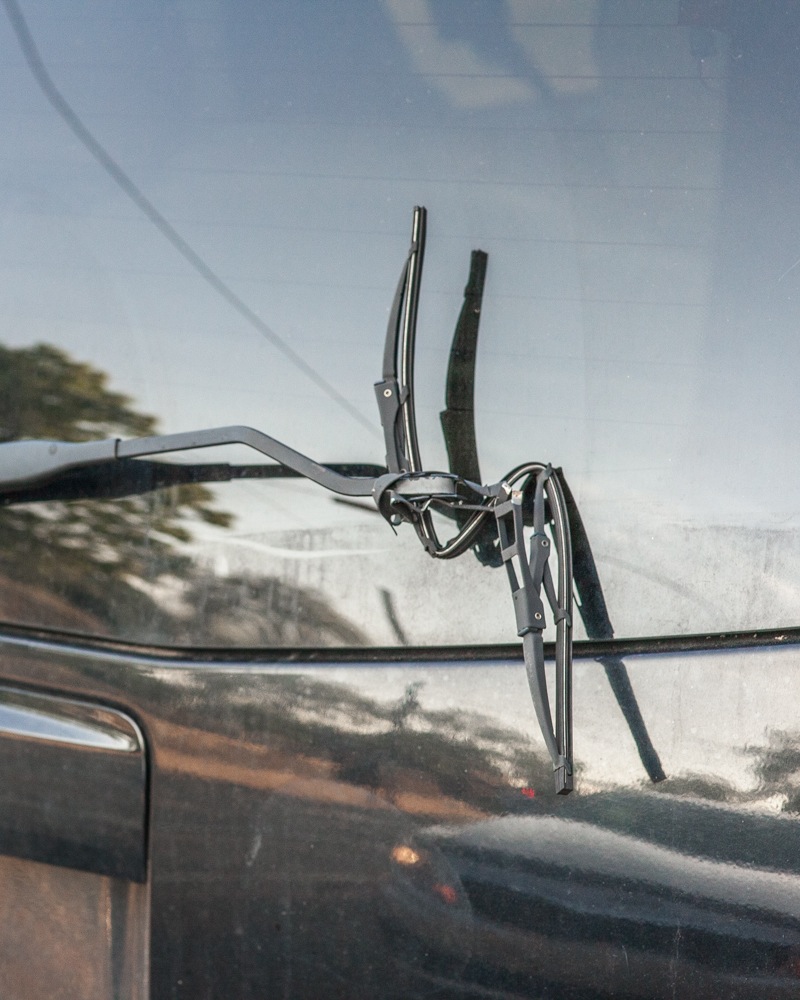 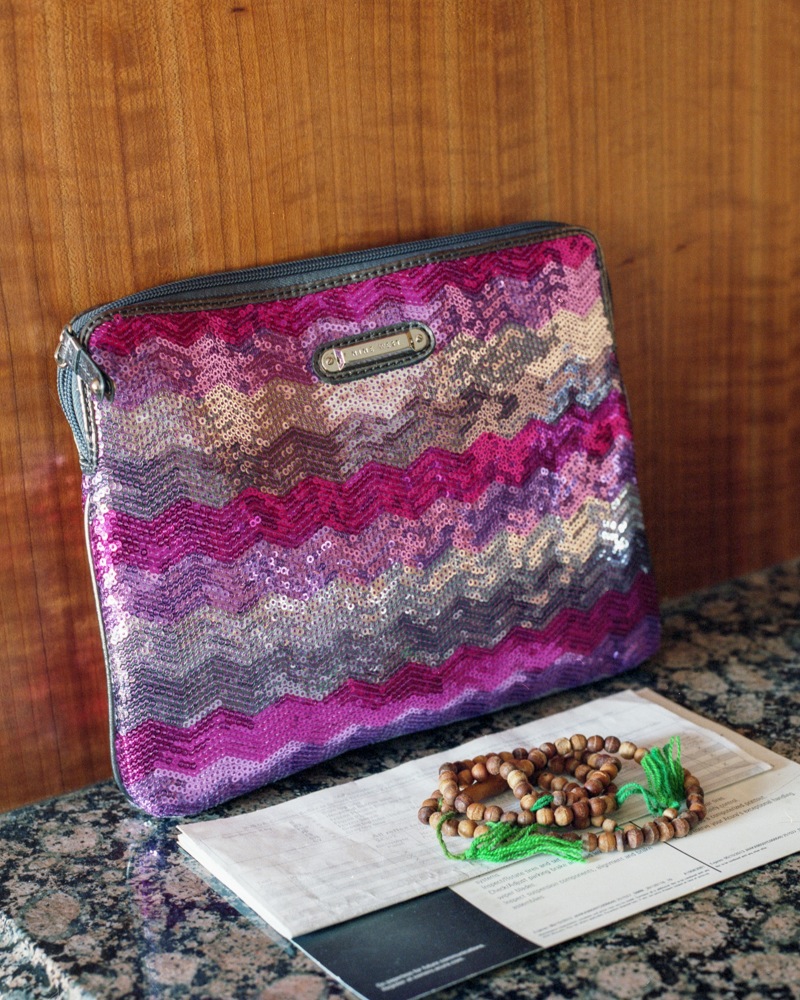 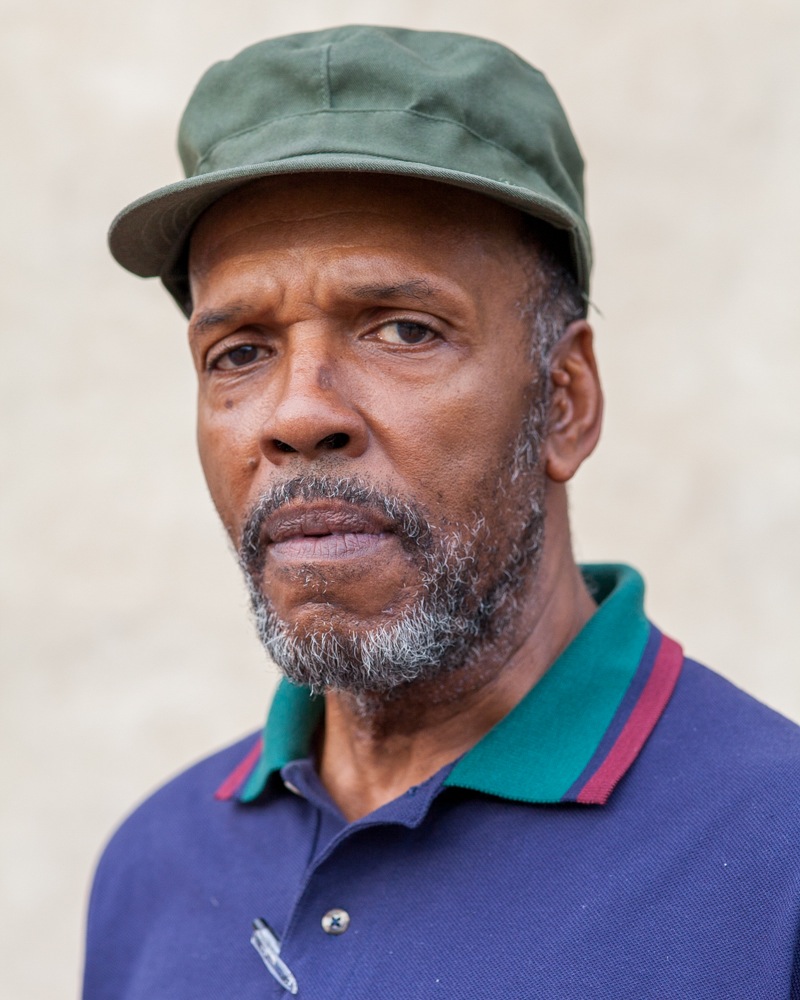 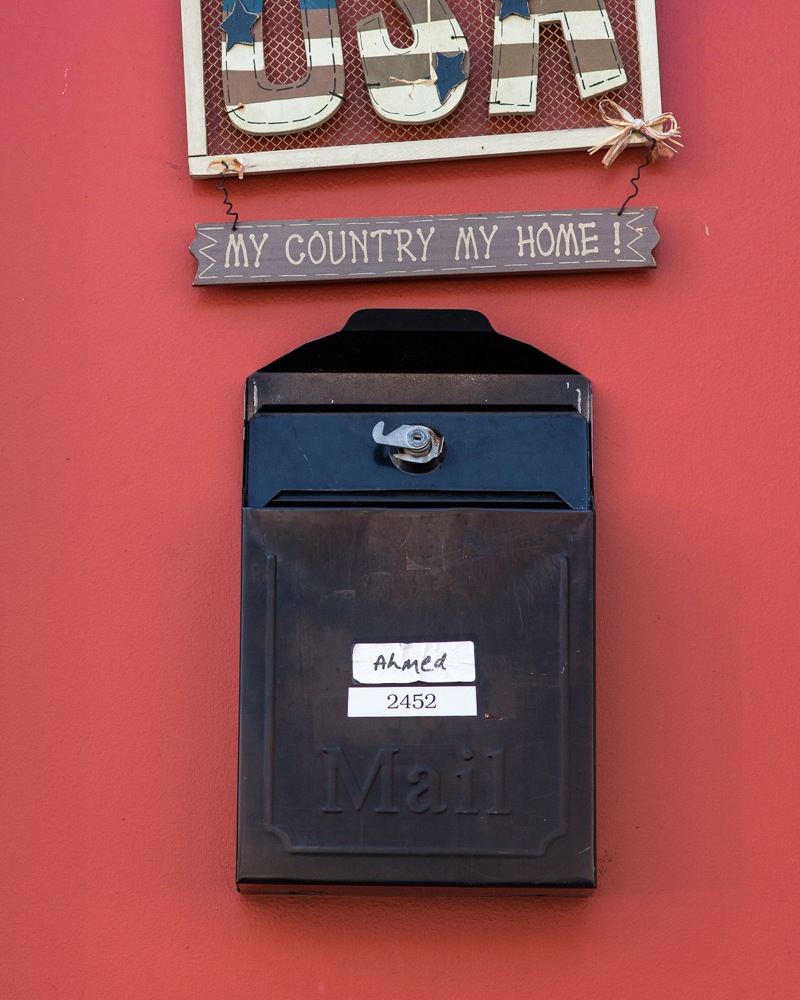 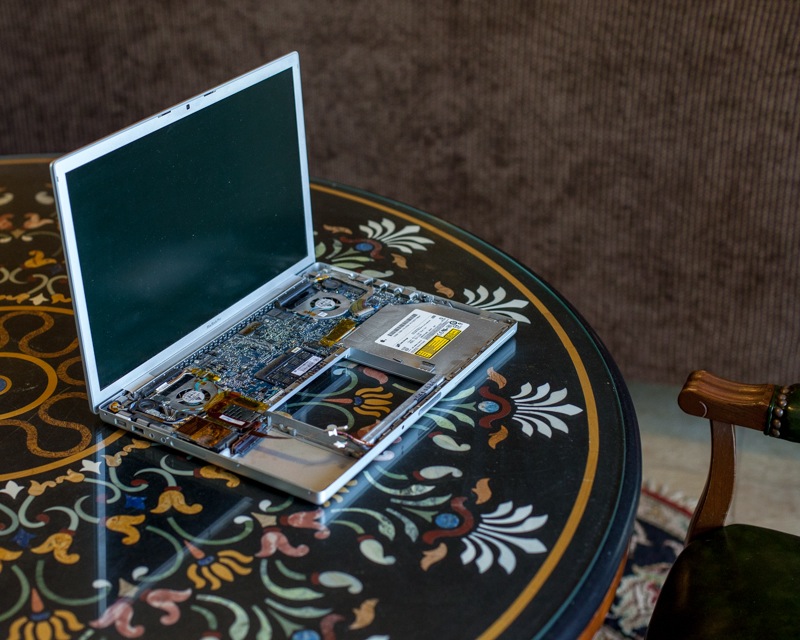 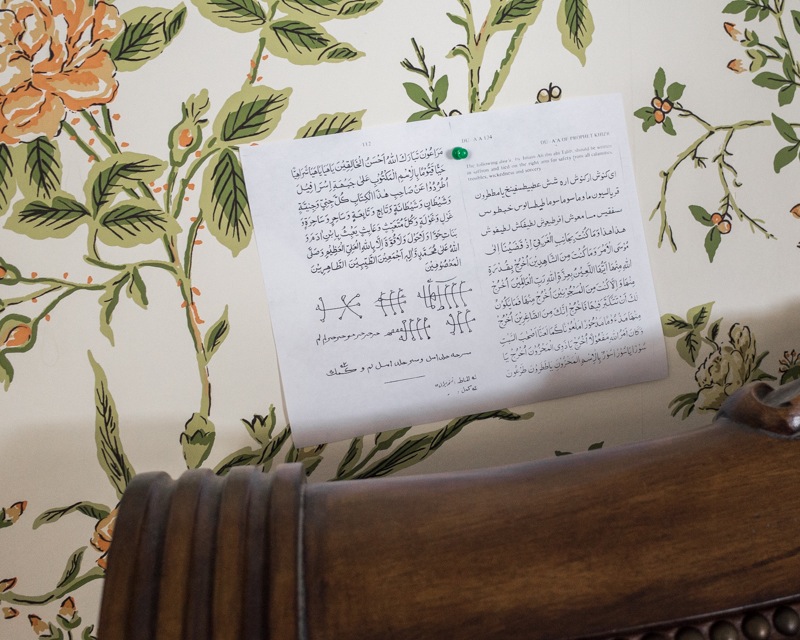 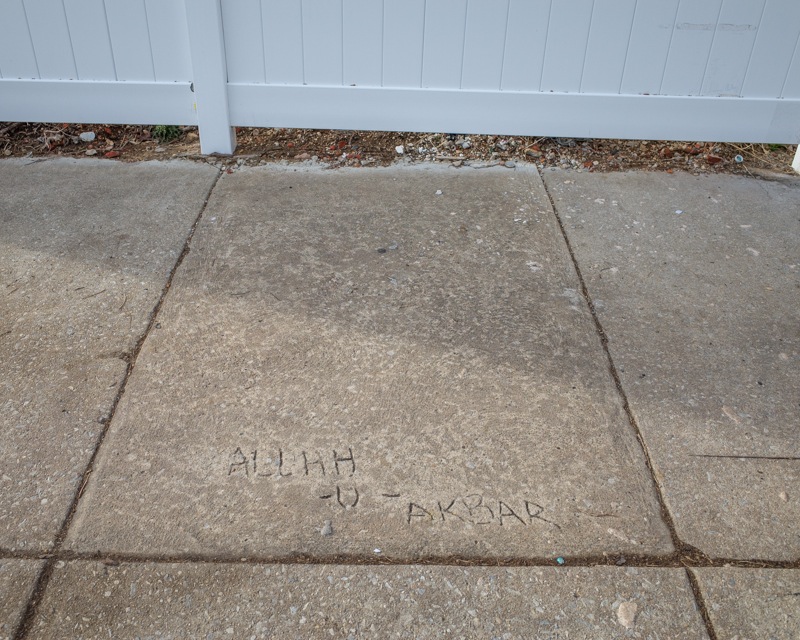 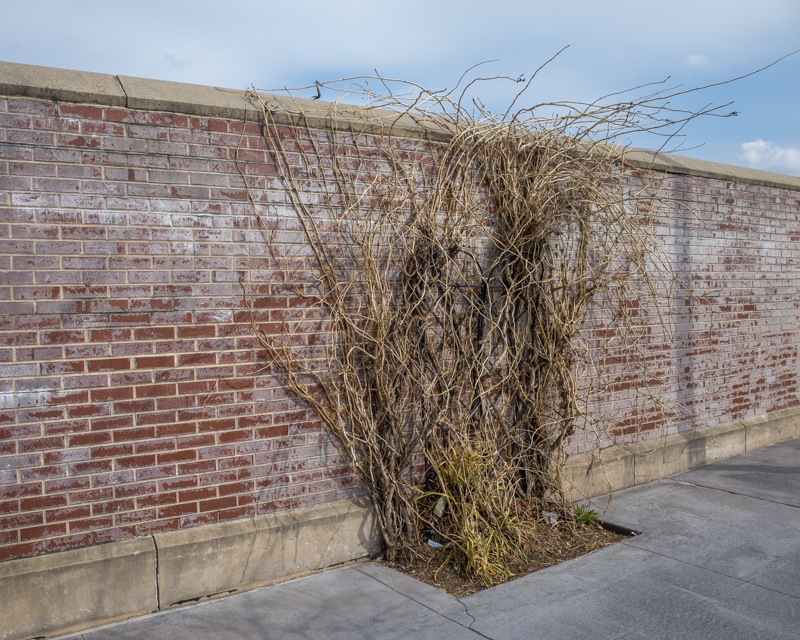 Saleem Ahmed is a young American photographer born in Detroit, Michigan and raised in Brookfield, Connecticut. But Saleem is also a Muslim; and in his daily life he has to face the suspicion and prejudices of part of the American society against Muslims on one hand, and the veto on photography and image-making dictated by a strict interpretation of Islam.

Saleem’s latest series Tasveer originated as a reflection and an exploration of these concerns as both a Muslim and a photographer.

Hello Saleem, thank you for this interview. What are your main interests as a photographer?

Photography allows me to express my own perspective on ideas and feelings that are important to me. I often keep my thoughts internalized, so I use photography as an outlet for these concepts to take form.

Your latest series Tasveer is inspired by your condition of a Muslim living in America. What are the main struggles you have to face as such?

The feeling of being an outsider in my own country and religion is the underlying issue and the foundation for initially creating Tasveer. From this feeling, I started to delve into certain aspects that bother me about being both an American and a Muslim.

My own government allows for surveillance of Muslims that they deem to be a threat. Mainstream American media and entertainment stereotype Muslims as radicals and terrorists, which continues to be perpetuated by the actions and out-dated opinions held by Islamic groups and communities both within America and abroad. Also, I have to deal with being a Muslim photographer, which brings up conflicts that I will explain later. Basically, I’m stuck between two identities that struggle to coexist.

You are Muslim but you were born and raised in the USA. Were things easier before 9/11? And how is it looking after the recent rise of the Islamic State?

I was 11 years old on 9/11. From what I remember, I never really worried about people’s perceptions of me before then. I never would second guess my conversations, appearance, or the people and places that I associated myself with. For most of my classmates, 9/11 was an introduction to Islam as a religion. Their opinions and beliefs of Islam were formed at a young age, and I think it will be very hard for them to ignore their first impressions.

Groups like the Islamic State just make things much more difficult for Muslims everywhere in the world. From what I understand, they think that more violence will help solve the problems that they are dealing with. The fact that they fight in the name of Islam is very frustrating, especially in a time where anything related to Islam leads to controversies and debates.

What does Tasveer mean?

I chose the title Tasveer for a couple of reasons. Not only does it reflect my Indian roots, as it is the Hindi word for photograph, but it also relates to my concerns with the role of photography within the Muslim community. Tasveer is derived from the Arabic word taswir, which means image-making.

According to a hadith, prophet Muhammad is claimed to have said, “those who will be most severely punished by God on the Day of Resurrection will be the image-makers“. Many Muslim scholars believe that photography of animate objects is sinful because of the belief that image-making infringes upon God’s role as the sole creator of the universe.

There seems to be a gray area in the debate about photography in Islam. These same scholars deem that photography is permissible during weddings, special religious ceremonies, and only if the photography is to benefit the Muslim community. These images, however, cannot be hung on walls or placed in frames, and must be kept hidden from the public eye. Keeping animate objects on display is often linked to idol worship, which goes against the monotheistic teachings found in the Quran.

I find these rulings on photography to be a very outdated interpretation of the Quran, and it is this way of thinking that continues to frustrate me with the Muslim community. The history of Islam is full of some of the most beautiful art and architecture. The calligraphy and geometry that is seen on mosques, textiles, and books throughout the Muslim world truly inspire me. However, image-making is boxed-in by these imaginary boundaries that prevent many Muslims from being involved in the arts. Illustration, sculpture, drawing, and other forms of art that involve creating animate objects are also considered sinful.

Can you share some insight into the imagery you selected for this project?

A lot of the images relate to how I suppress my feelings of frustration and irritation as I navigate through my daily life. Muslims will tell me that photography is sinful, and non-Muslims will tell me that Islam preaches hate. Although I rarely confront people when faced with adversity, I often imagine hypothetical situations, where I do release my feelings. I wanted to use photography to illustrate these scenarios that I create in my head.

Is there any of the Tasveer images that you consider particularly significant for the work?

There are definitely certain images within Tasveer that I tend to gravitate towards more than others, like Internet Activity, Janamaz, Whitebread, Controlled Burn.

Please tell us more about this picture.

First off, all the portraits in Tasveer were created to challenge that belief of animate objects being sinful. This is a portrait of a young Muslim boy that I met. He challenges our perceptions of what a Muslim looks like with his red hair, freckles, and fair skin. There is this notion of being a “whitebread American”, which alludes to how the prototypical American should look or act. I am an American. I was born and raised here, so why am I sometimes not considered American? In the book, this portrait is paired adjacent to this photo: