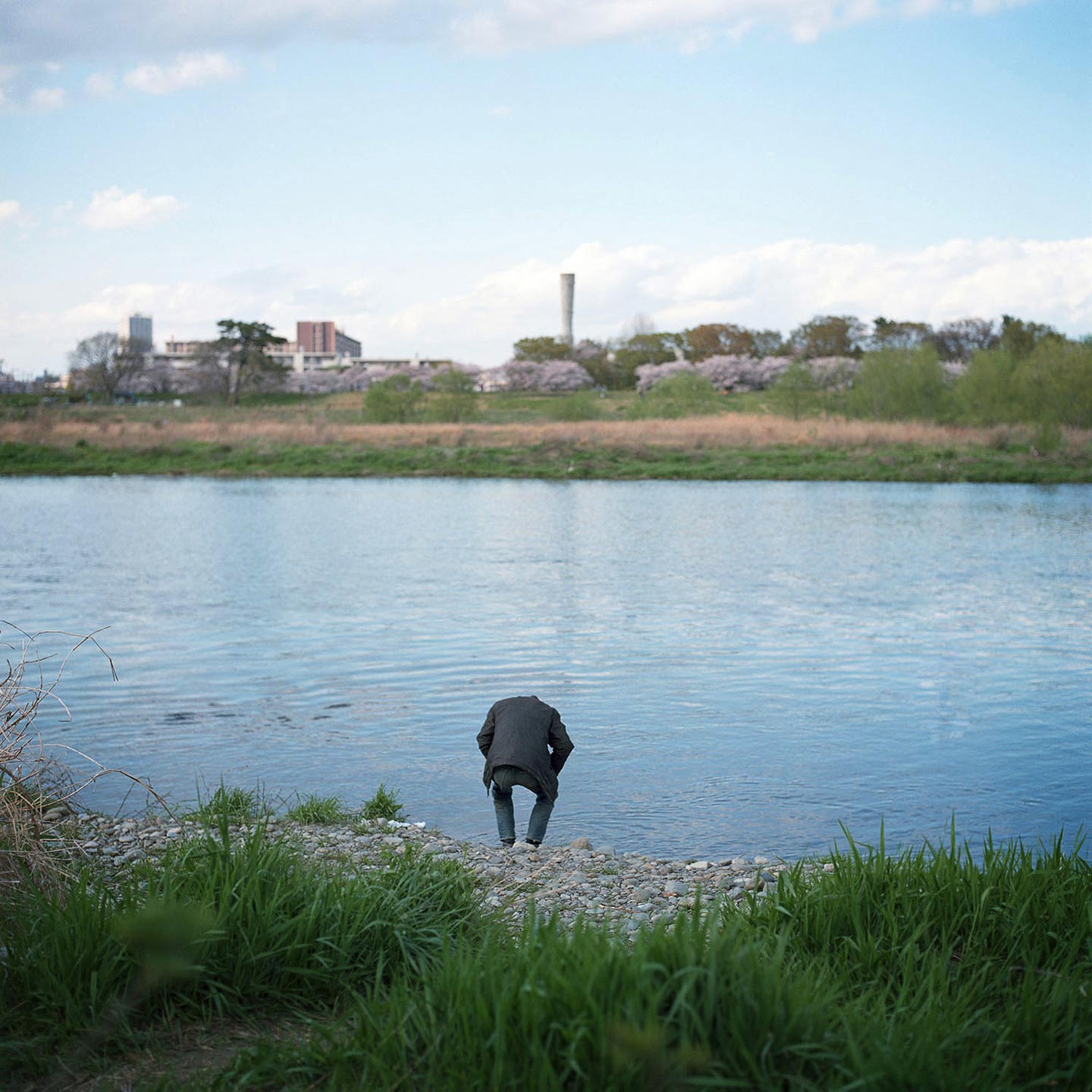 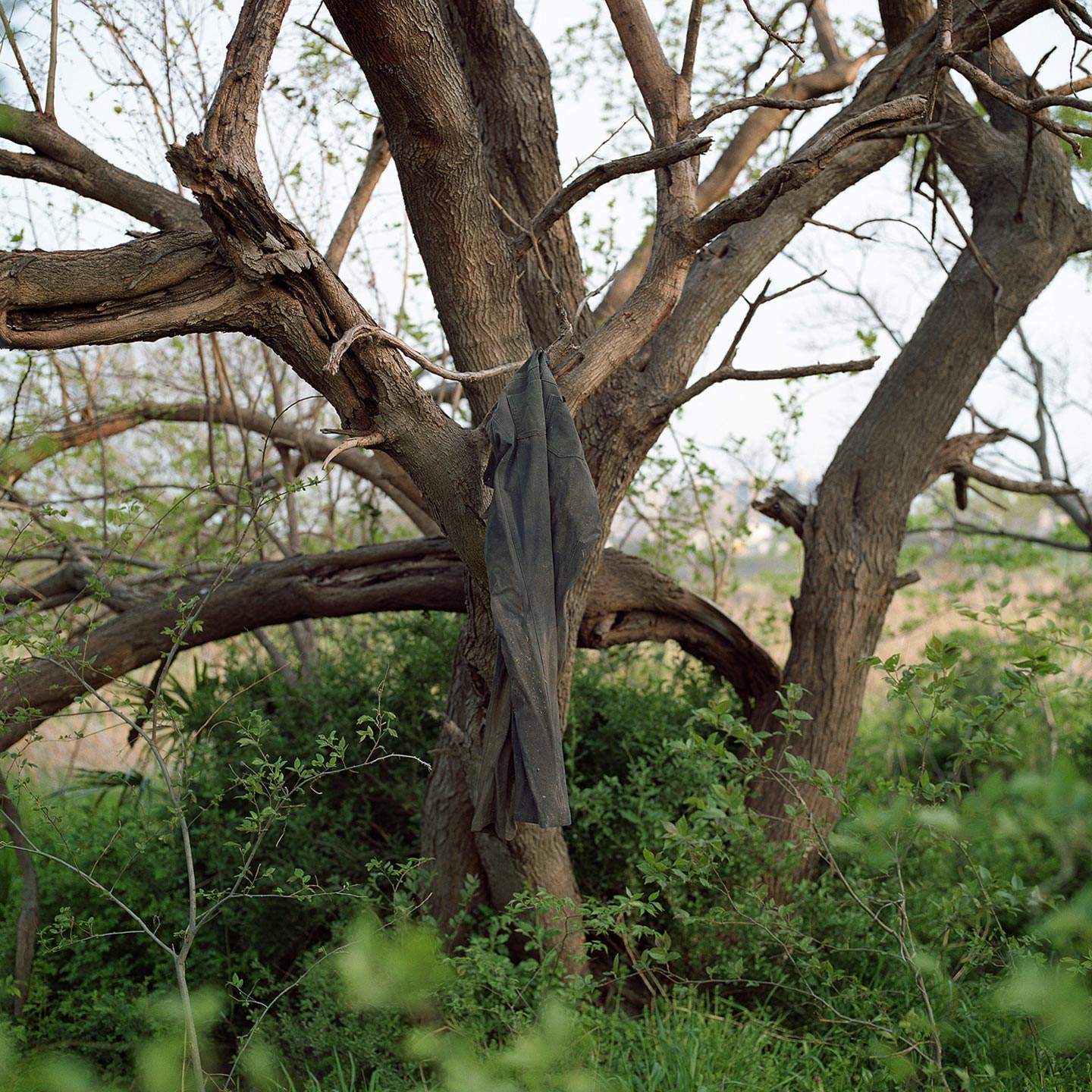 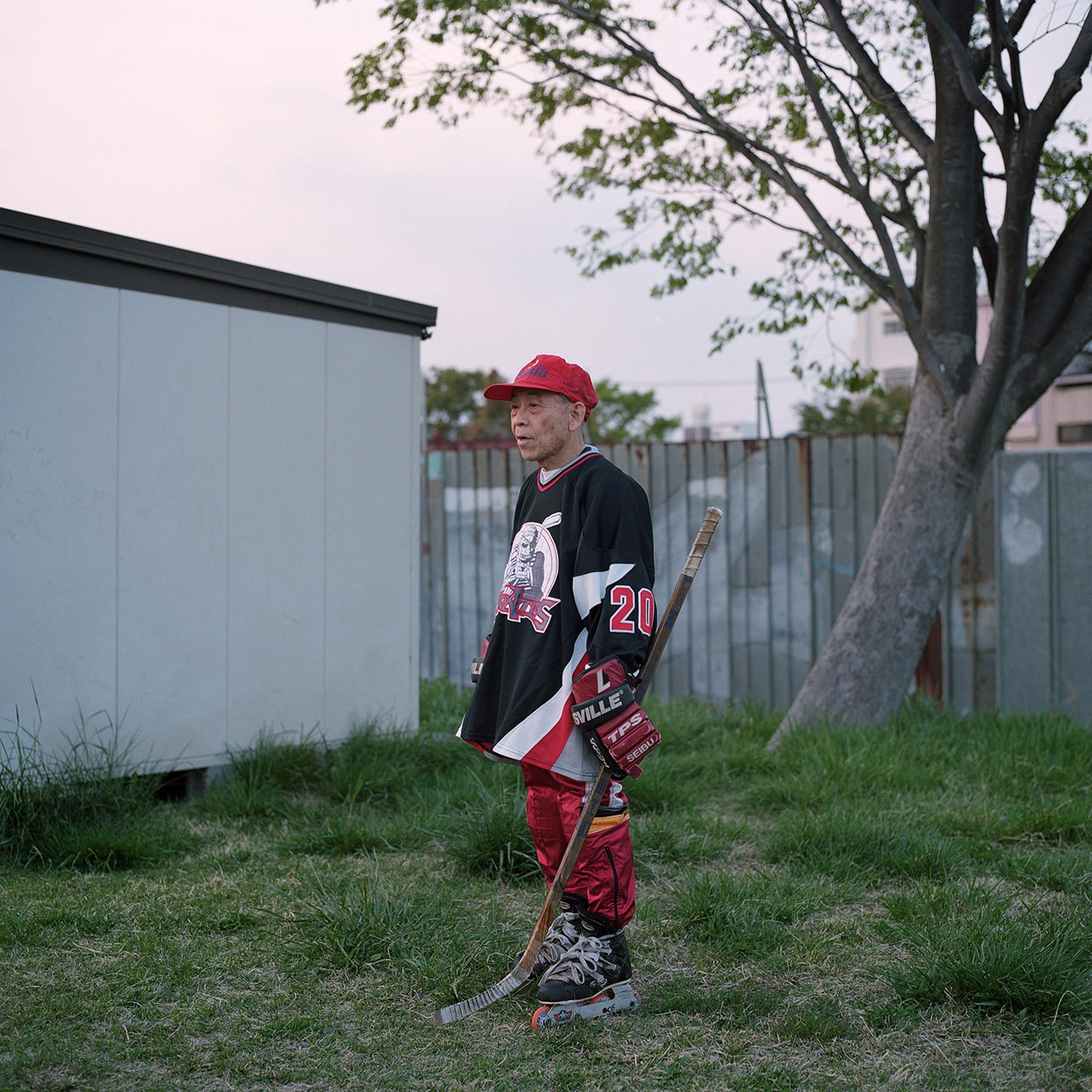 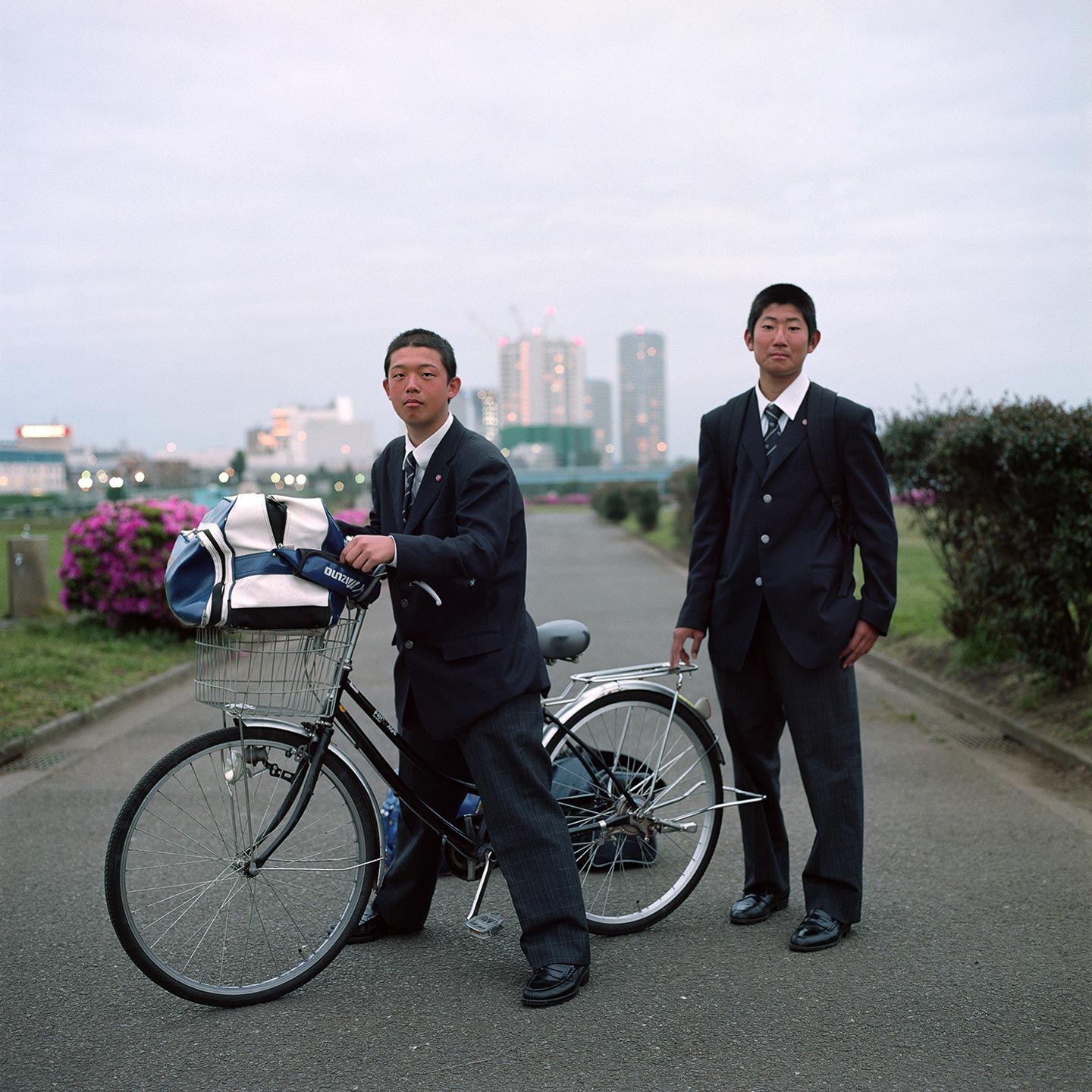 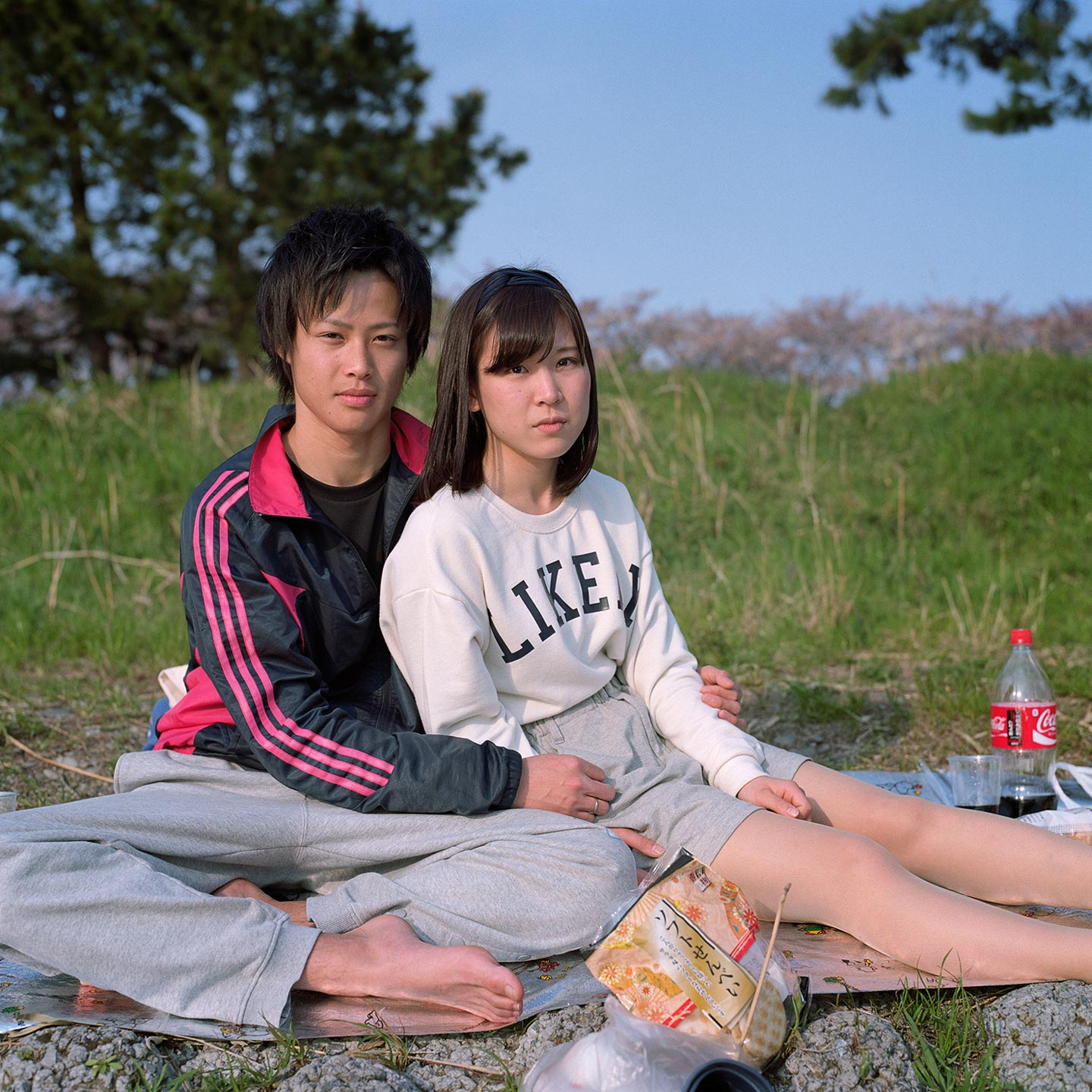 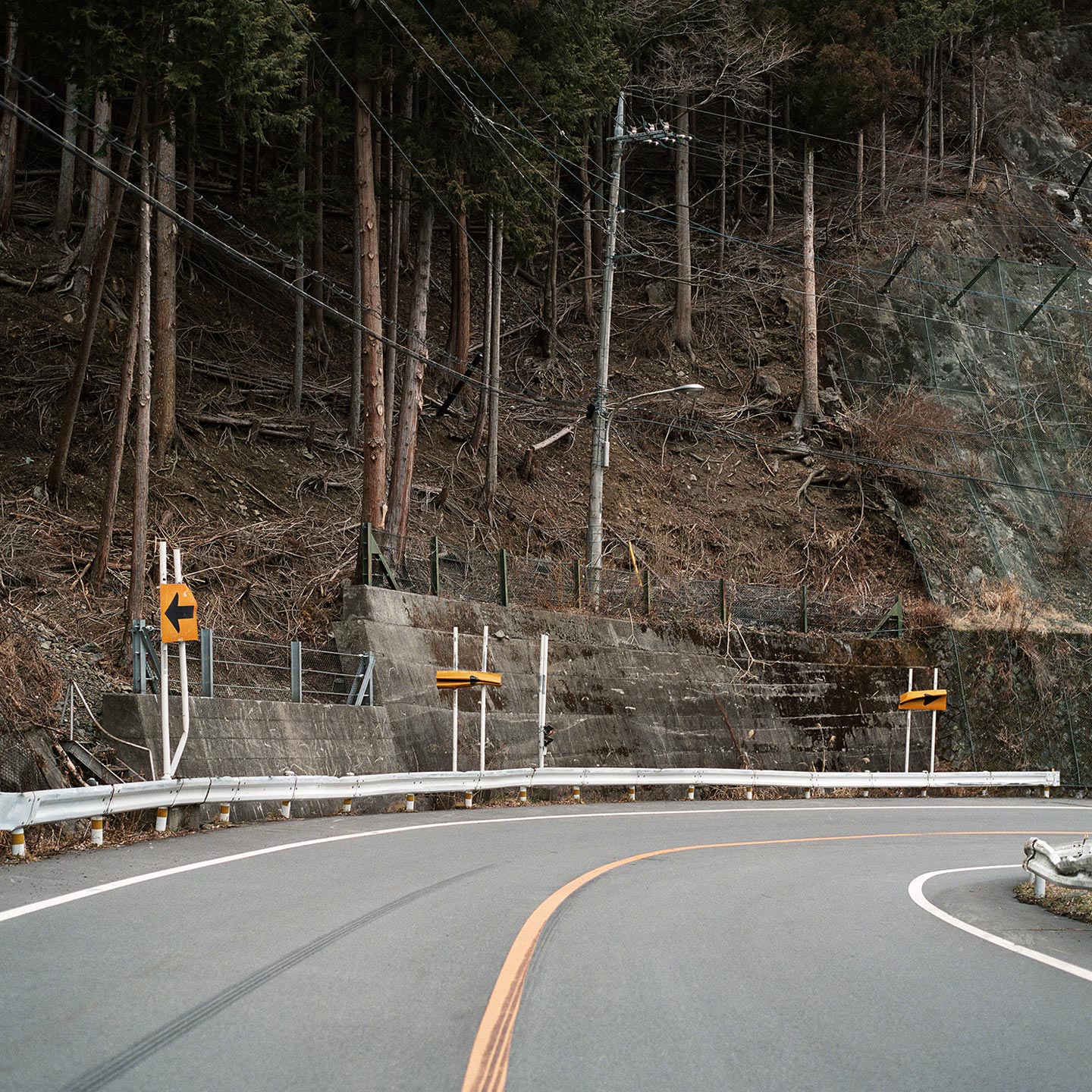 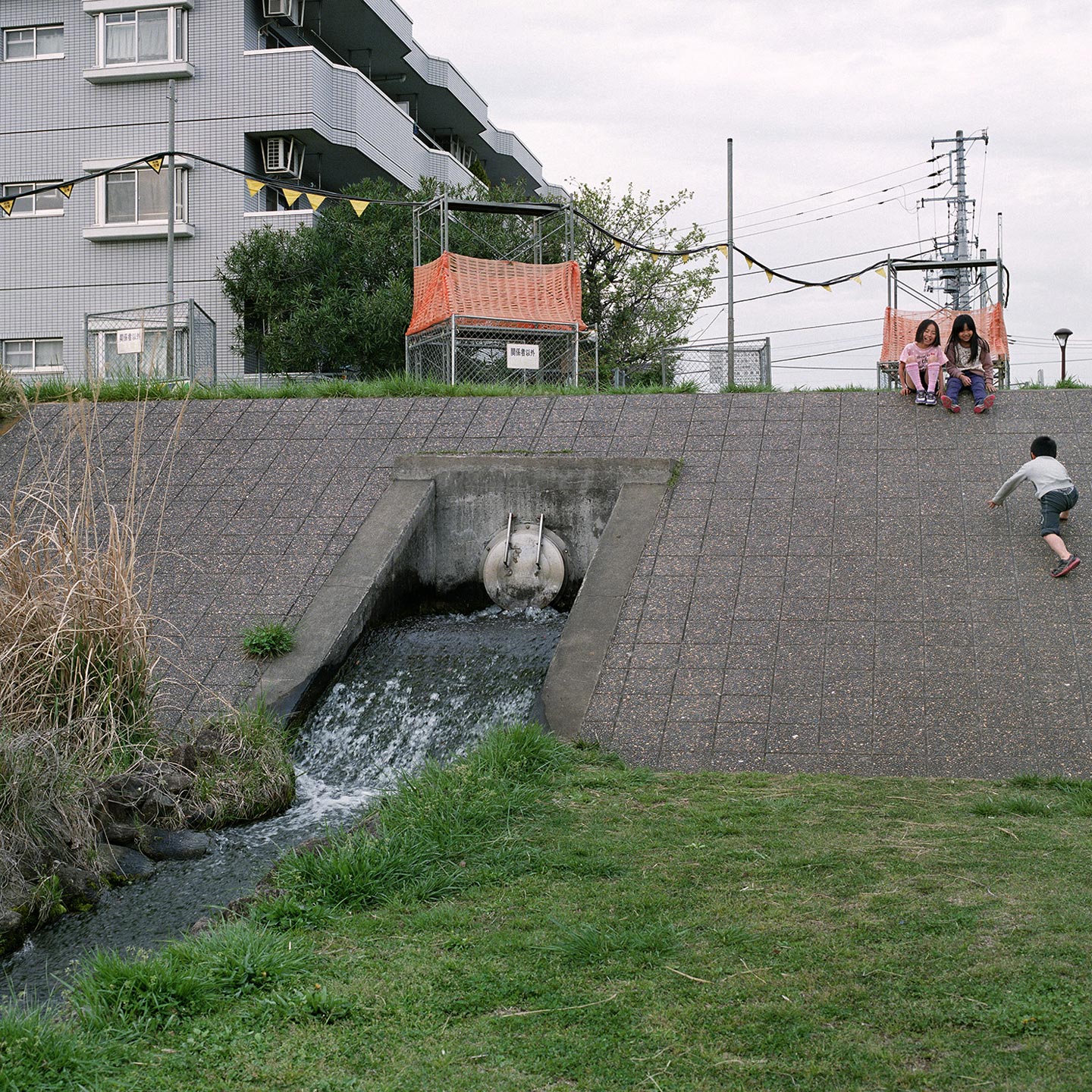 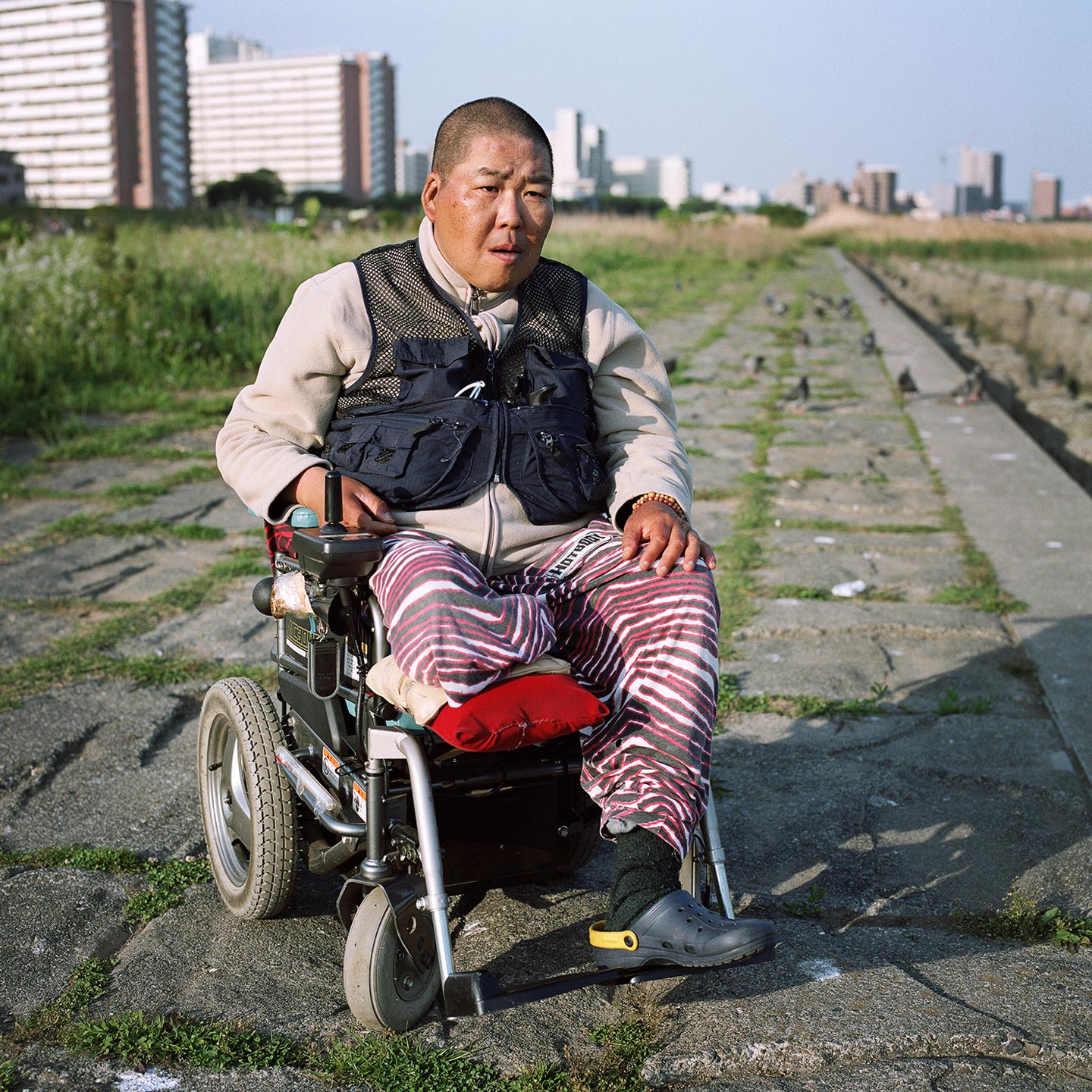 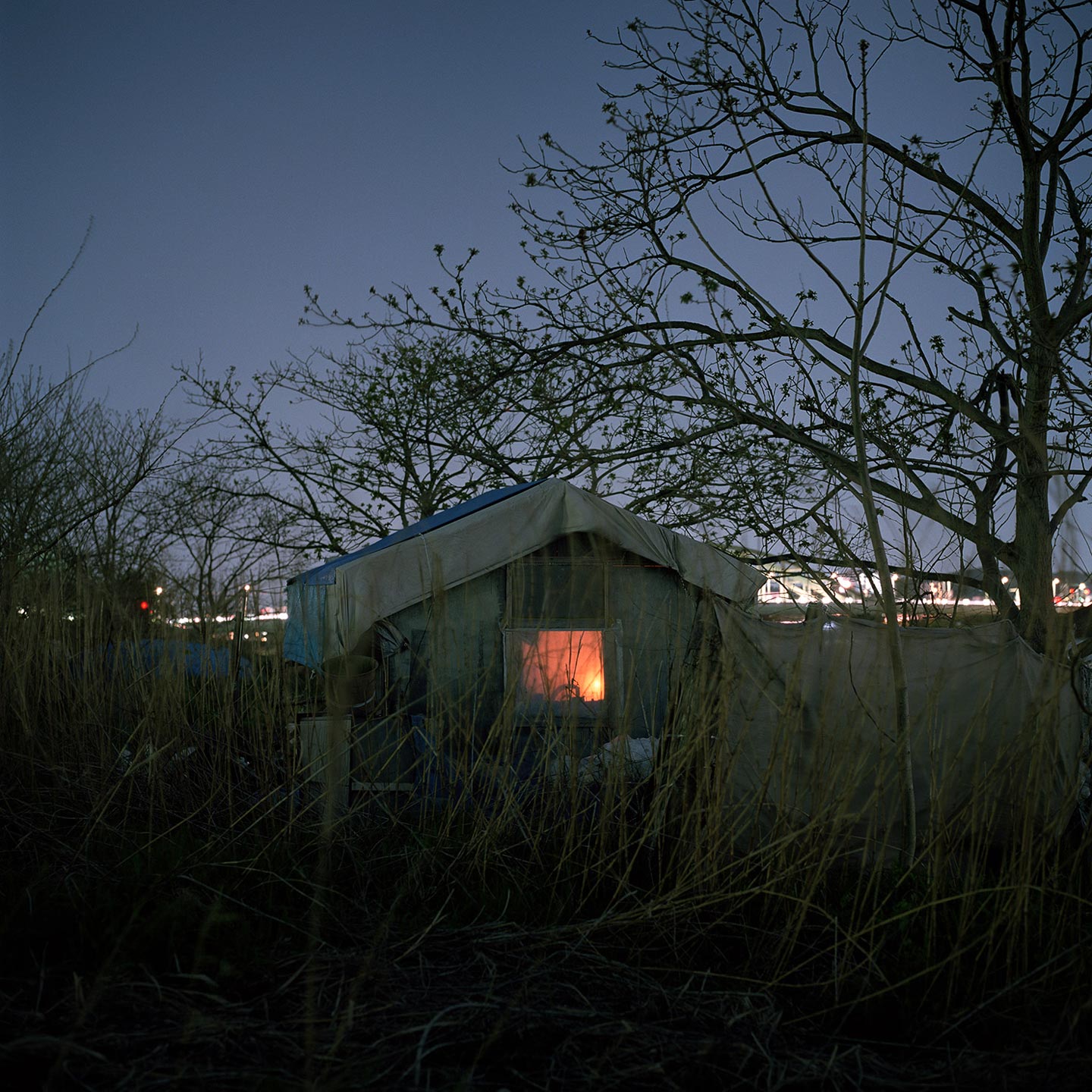 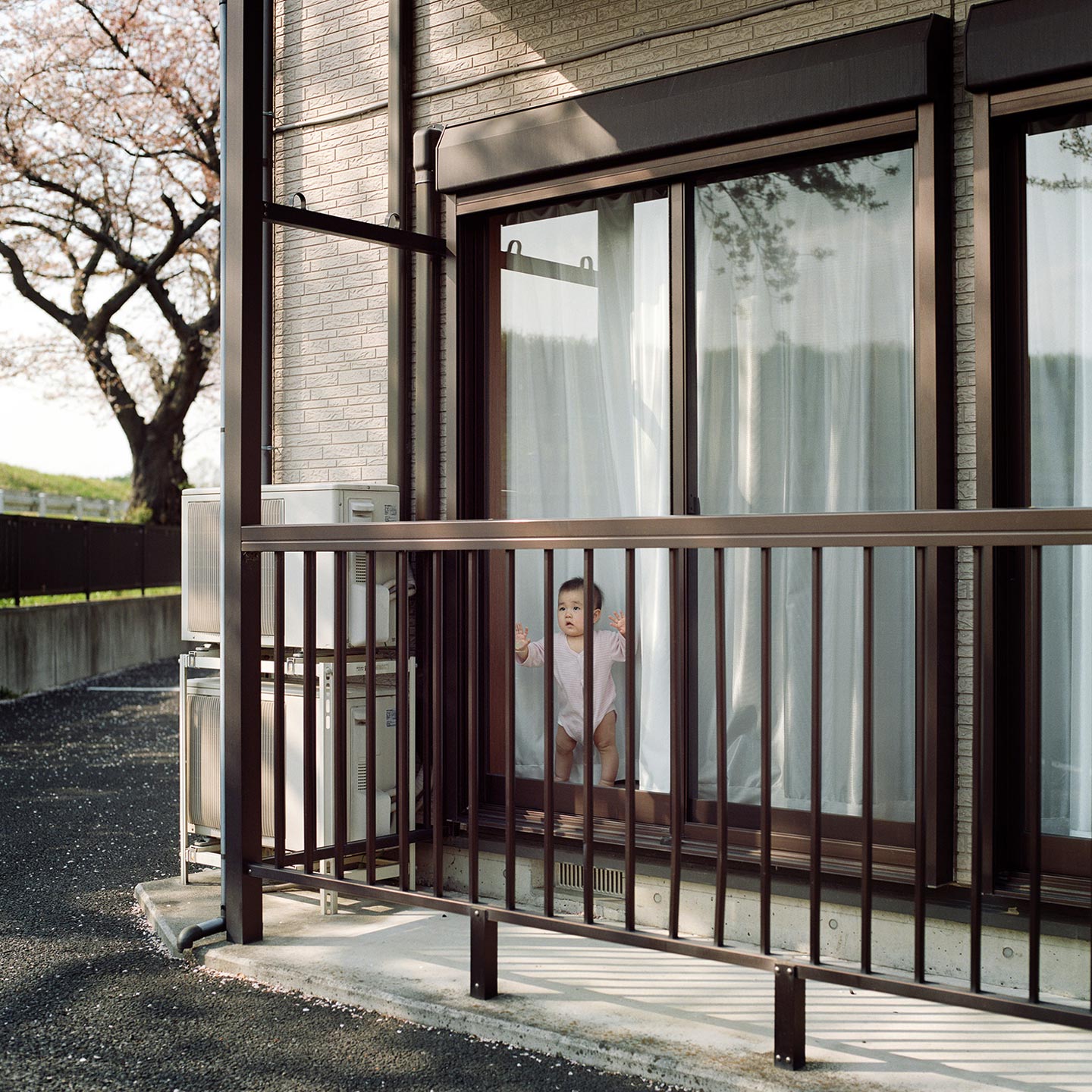 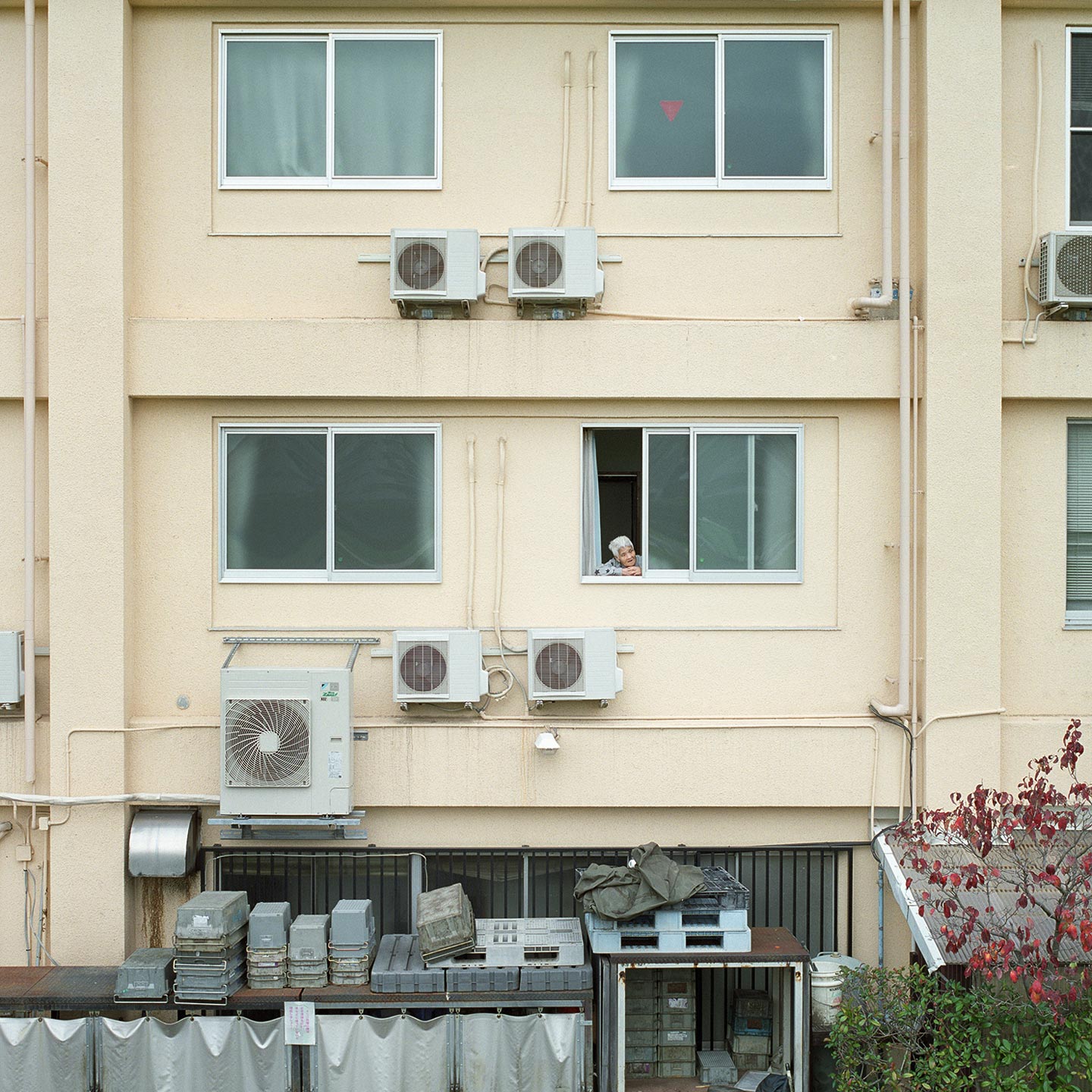 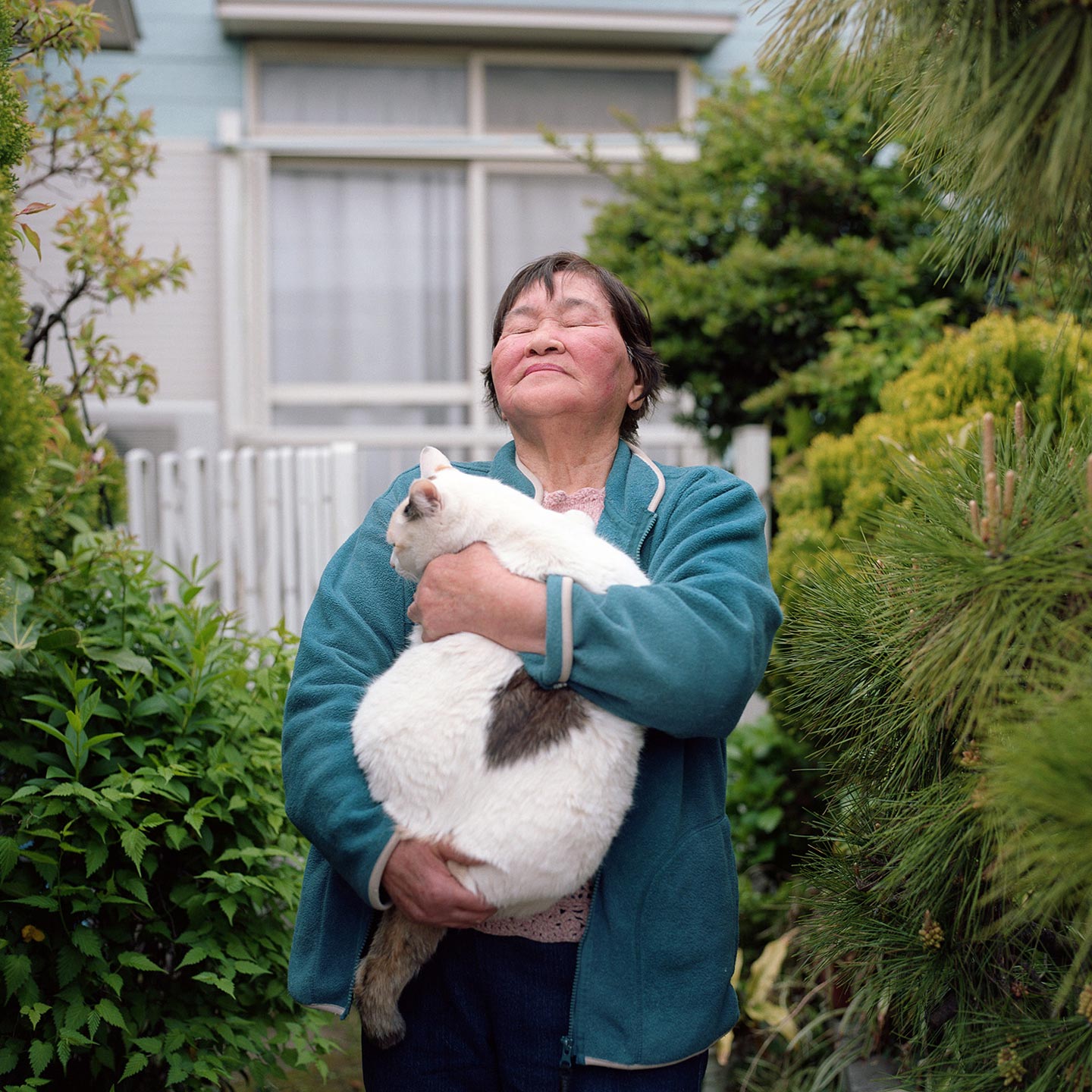 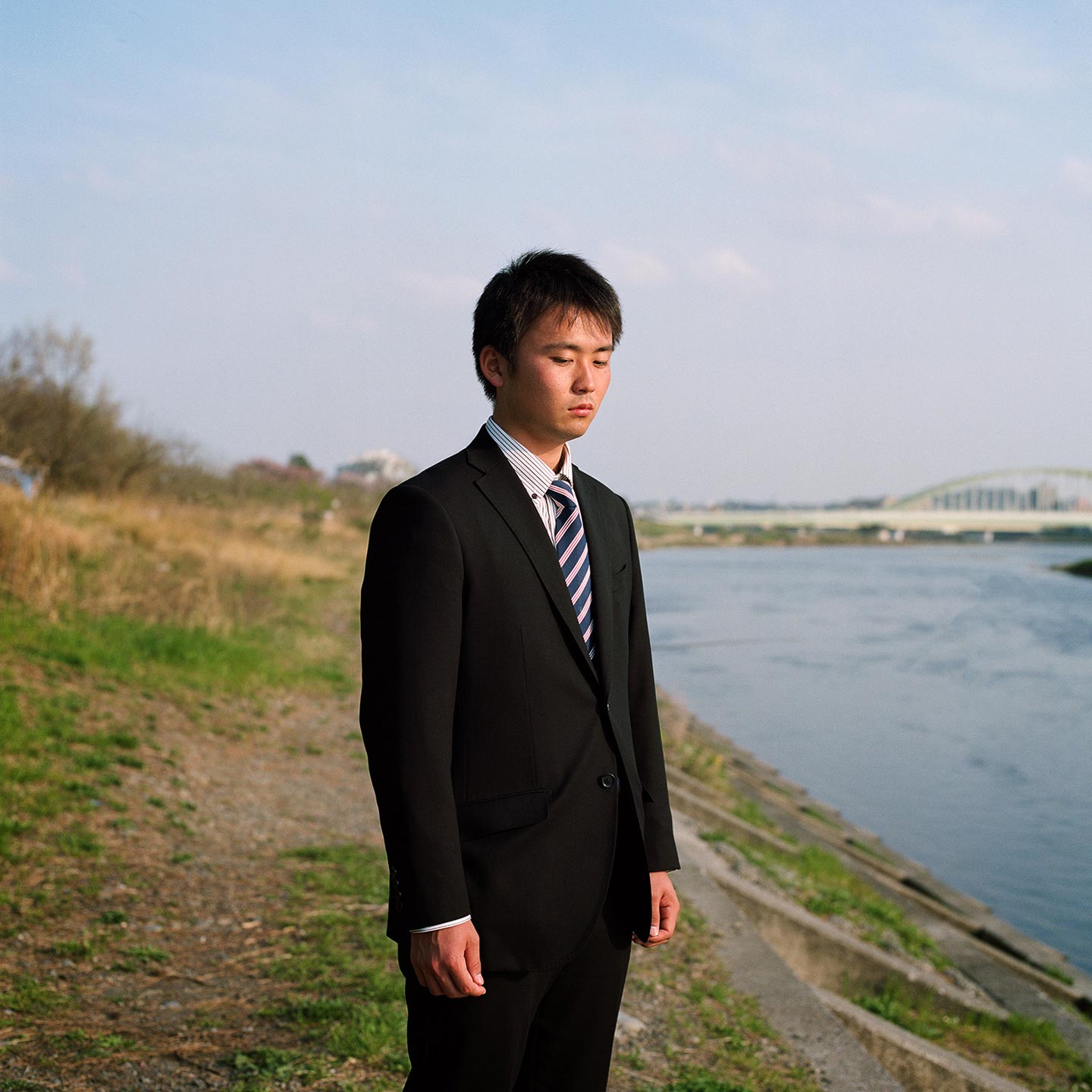 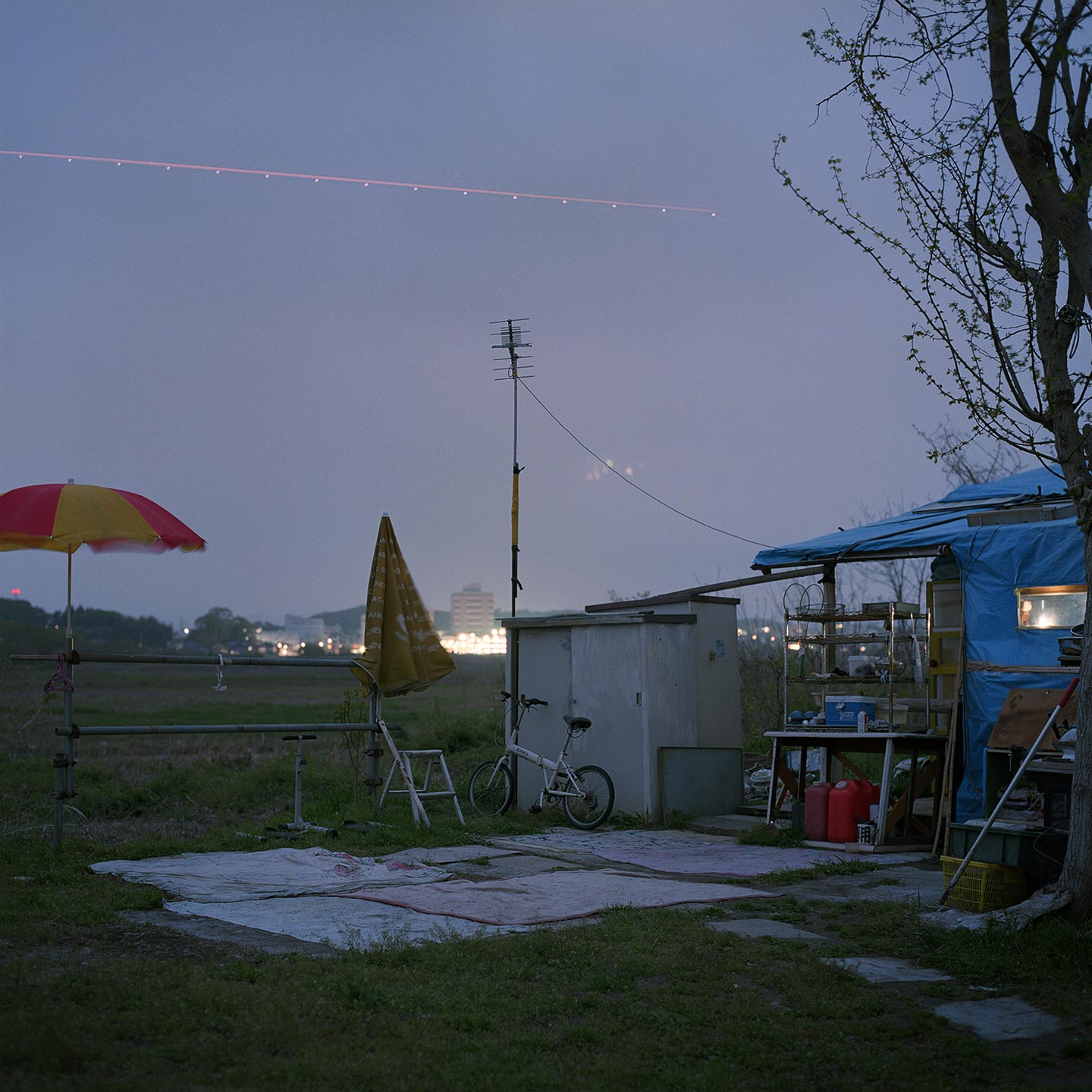 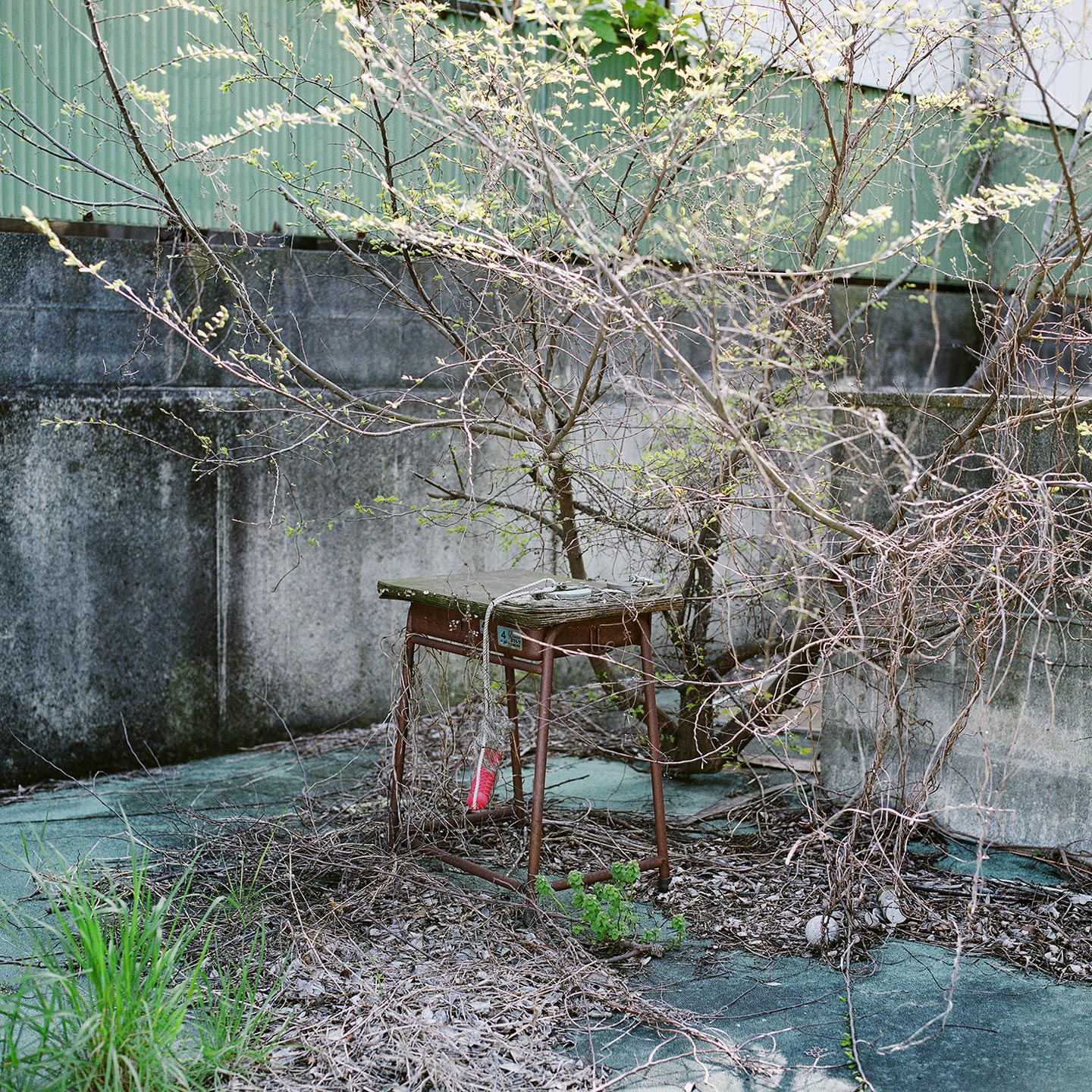 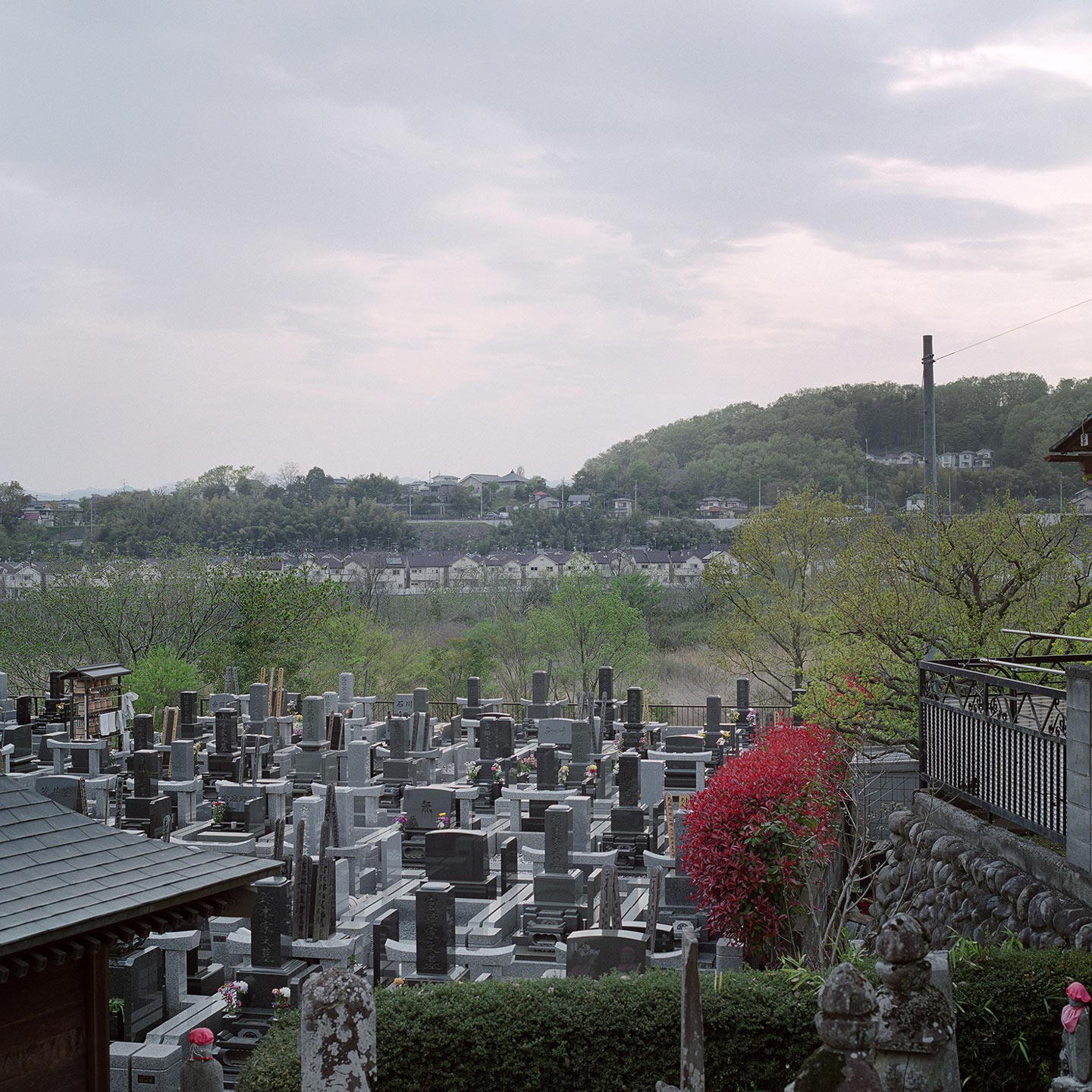 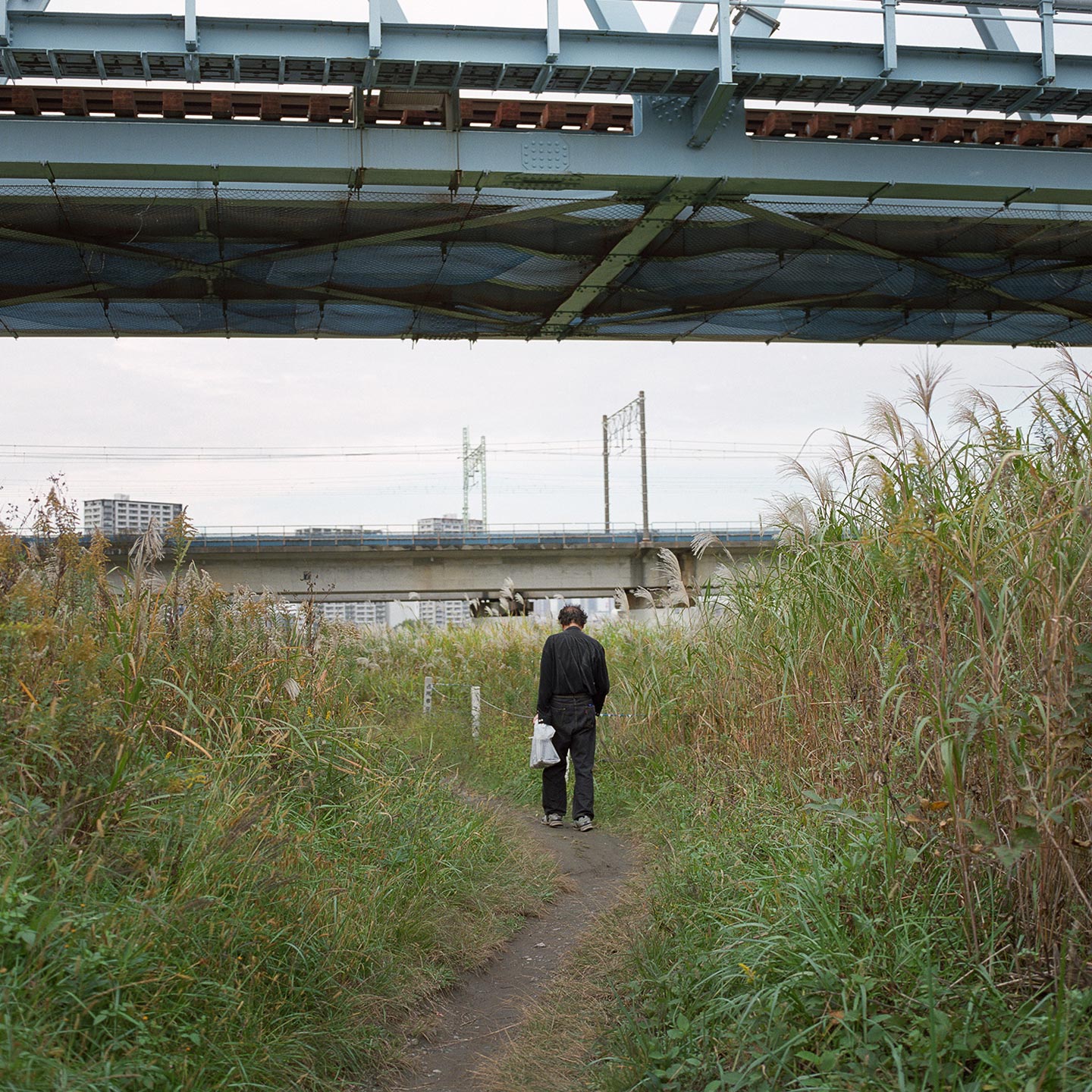 IN THIS INTERVIEW > 26 year-old Japanese photographer Kentaro Takahashi shares some thoughts about The Tama River, a body of moody photographs he took along the Japanese river that runs through the suburbs of Tokyo.

Hello Kentaro, thank you for this interview. What are your main interests as a photographer?

Thank you for having me. Well, there is a few core thoughts I guess. My intention right now is to tell/show stories, something like a novel. By looking and reading photobooks along these years, I noticed how visual language has a variety of possibilities to reach and to touch one’s heart; though the first main reason why I took up photography was because I felt the need to collect and record things that I encounter everyday. So my thoughts and interests would be somewhere in between.

What is The Tama River about in particular?

It’s basically about me wandering along the river, taking pictures of ordinary/extraordinary people and trying to seek what kind of age we’re living in in Japan. The Tama river is 120km long and flows through the outskirts of Tokyo. I live close to it. By exploring the areas along its path I was able to see the rich, the poor and the many other differences in the Japanese population, as well as how the environment changes from one location to another.

Can you talk a bit about your approach to the work?

I am trying to capture moments and portraits that carry a kind of unnatural quality, or I could say, a poetic atmosphere. Also trying to collect something that implies a story or a question to the subject or the matter of the situation within the image itself.

What inspired you to create this series?

It would be difficult to pin down one single source of inspiration since many things took my heart, from the works of other photographers to fiction novels, paintings, TV documentary programs and so on. But I would have to state that the painting Bushu Tamagawa by Katsushika Hokusai, a late famous Ukiyo-e artist, was the starting point. I was doing researhces about Japan when I discovered Hokusai’s painting of the Tama river with Mt. Fuji in the background. That was in January 2014.

While working on the project, I sometimes had in mind John Edmonds’ portraits and the novels of Japanese writer Yasushi Inoue. In many of this novels Inoue describes this somewhat weird idea of a man “feeling” his loneliness. It’s funny but I kind of felt as if I was the main character of his novels while I was wandering around the river.

Maybe that it’s a story about where Japan is heading? Or the story of a lonely man (which would be me in this case) wandering and encountering many things? Coming to think of it, I would definitely like that people came up with questions about the environment and the landscapes of Japan. If they had trouble describing The Tama River with words and got some poetic feeling from it, I would very much appreciate that a lot, too. What they could do from there is they could engage more actively and spontaneously with the images, and fill in the ambiguous space that photographers leave empty in their works.

I have this idea that a photograph does not need words, and that is my (optimistic) goal: to communicate with just images. Using words and verbal languages we were only able to create a world in chaos – that’s why I think that the possibilities of visual language are enormous. I know it’s unlikely and difficult to understand others without words, and I really can’t imagine a world without them. But, I feel that practicing active imagination is very important in the world that we live in today. I think the only way to feel what others are feeling is to imagine. And I just hope for this to happen at a certain level.

Firstly Andreas Seibert, a Swiss documentary photographer I used to work for as an assistant. He is the first photographer I’ve ever met, and from him I learned the fundamentals of photography, in terms of both technique and storytelling.

I should also mention the people who frequent The Reminders Photography Stronghold gallery in Tokyo. I went through a documentary photography workshop in 2012 there and since then, I was able to meet sincere photography professionals like Yumi Goto and Masaru Goto, a curator and a photographer who owns the gallery.

As far as literature goes, I am inspired by the fiction novels of authors like Yasushi Inoue and Haruki Murakami. What I’m currently trying to do with photography projects is putting photographs together to create something like a fictional story from actual moments and people. I haven’t accomplished anything yet because I’m still on my way.

Two photographers come to mind. One is the above-mentioned Andreas Seibert. He has been documenting the Chinese society and working on the theme of urbanization. The other is Japanese photographer Shin Noguchi. He calls himself a street photographer, but I will just call him a photographer who captures moments no one else sees in Japan.