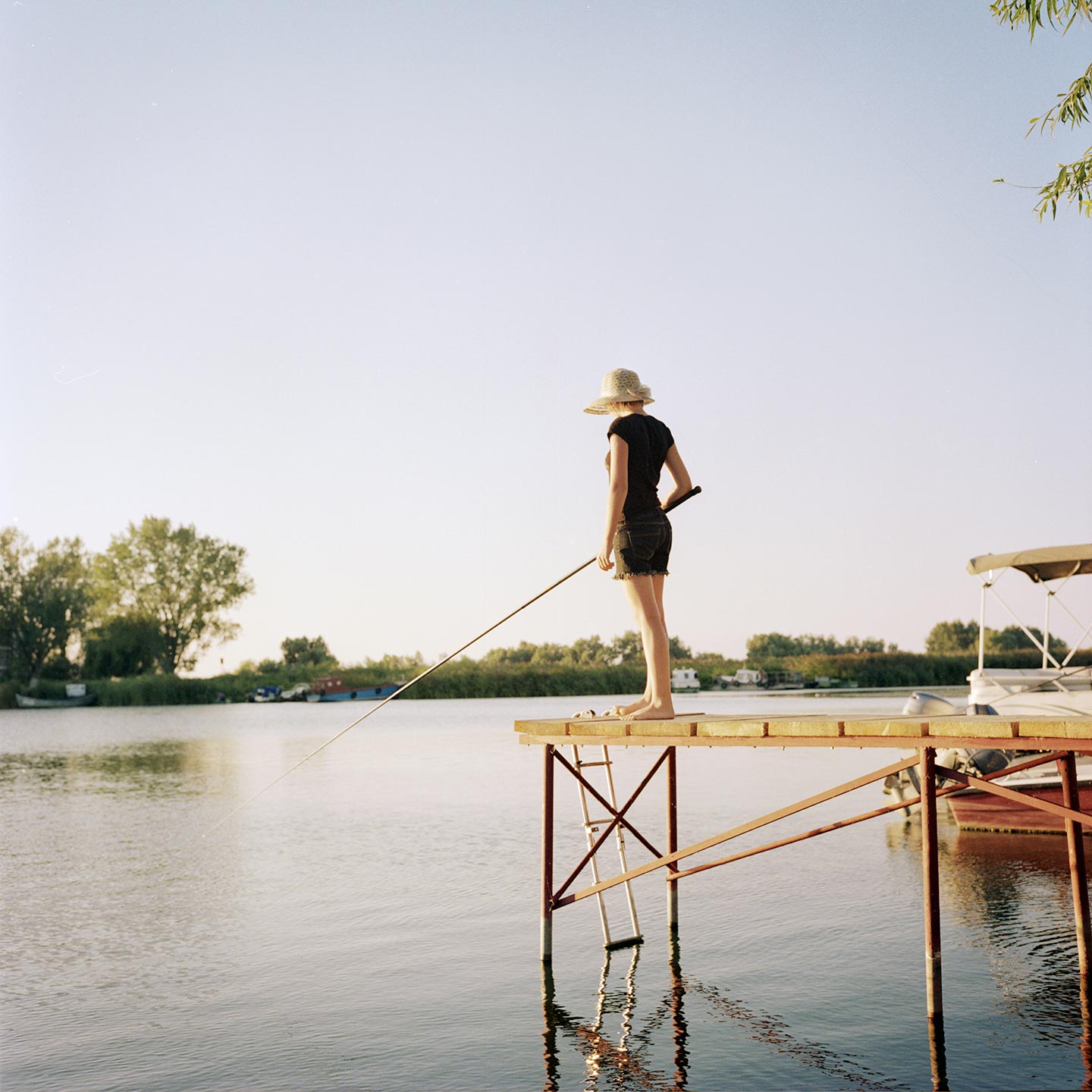 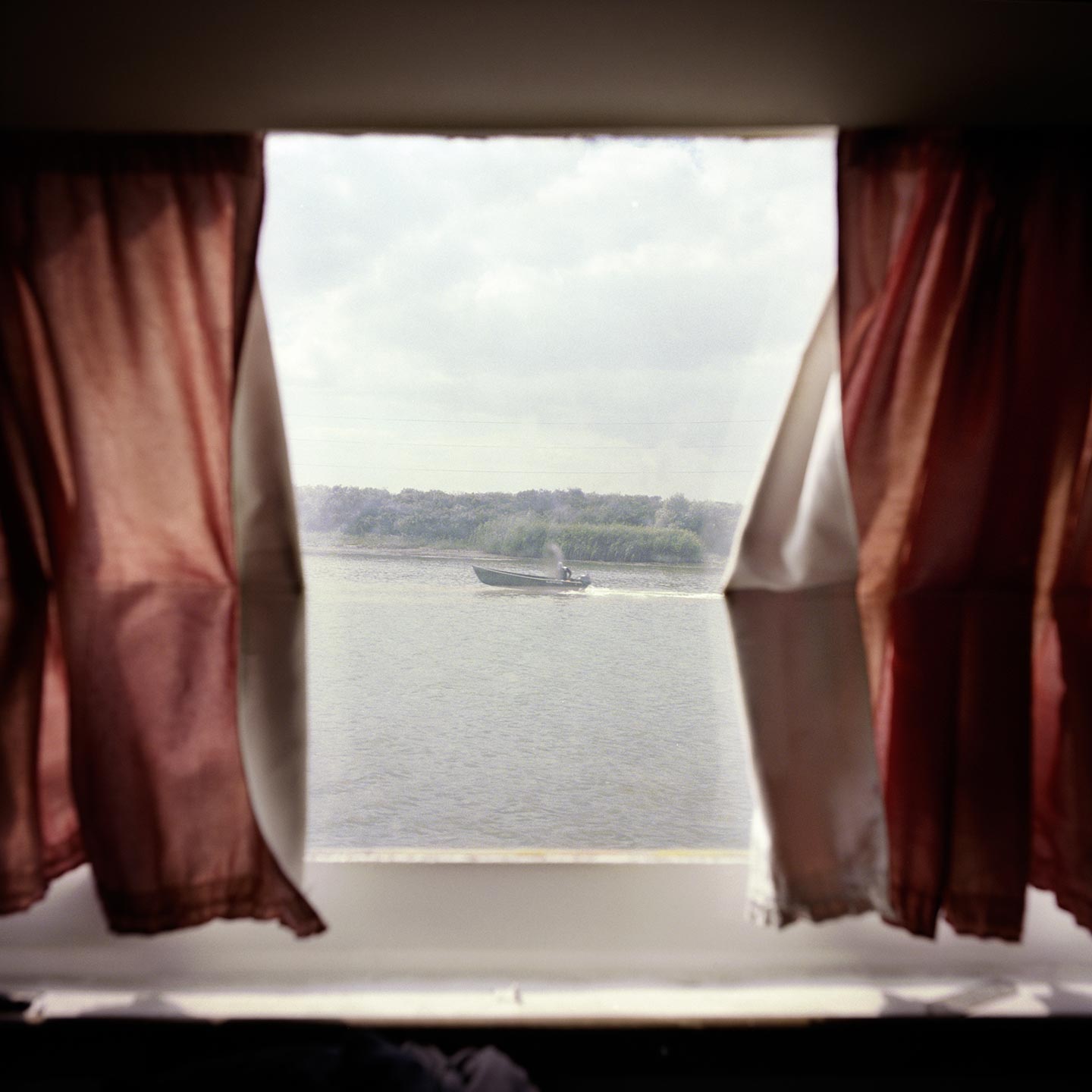 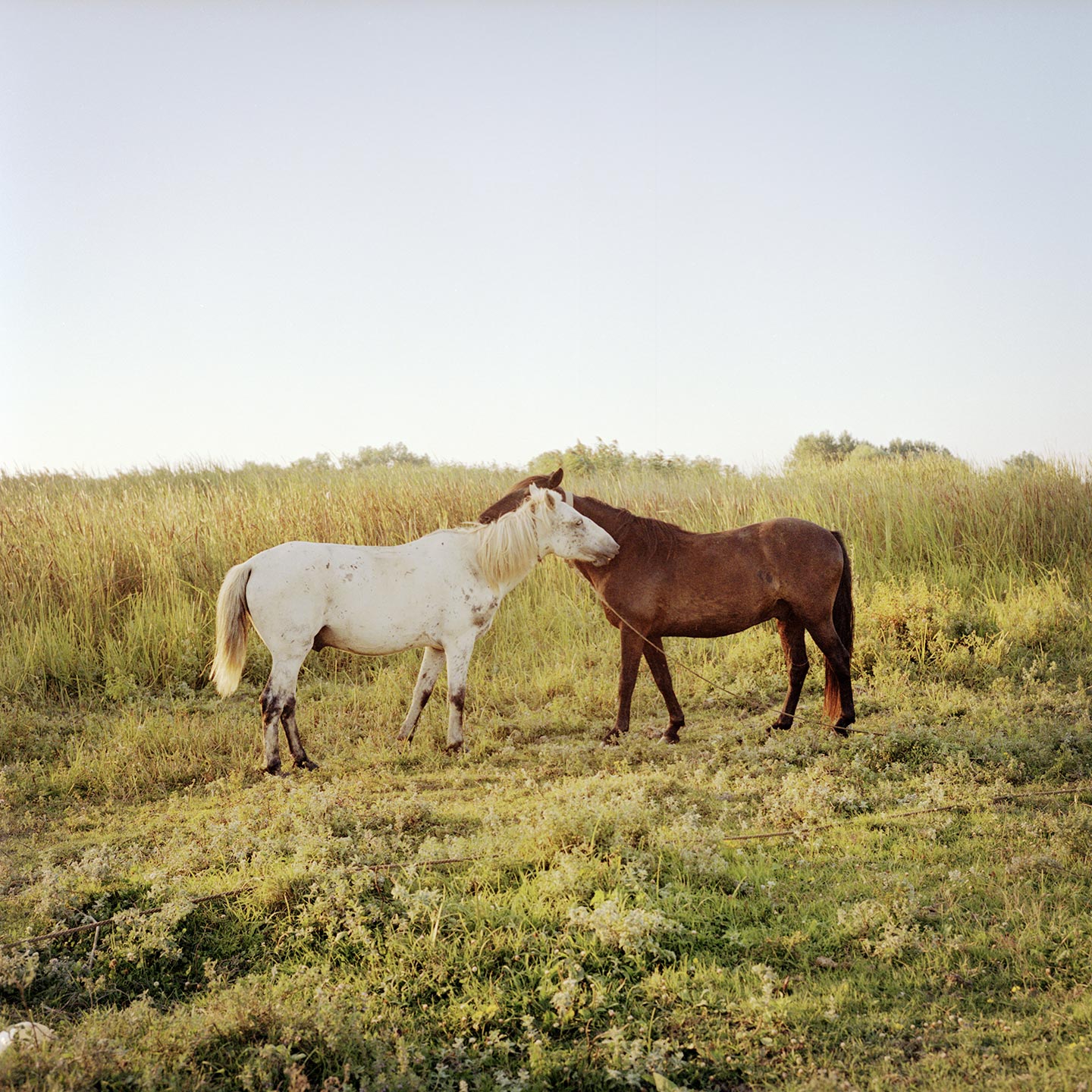 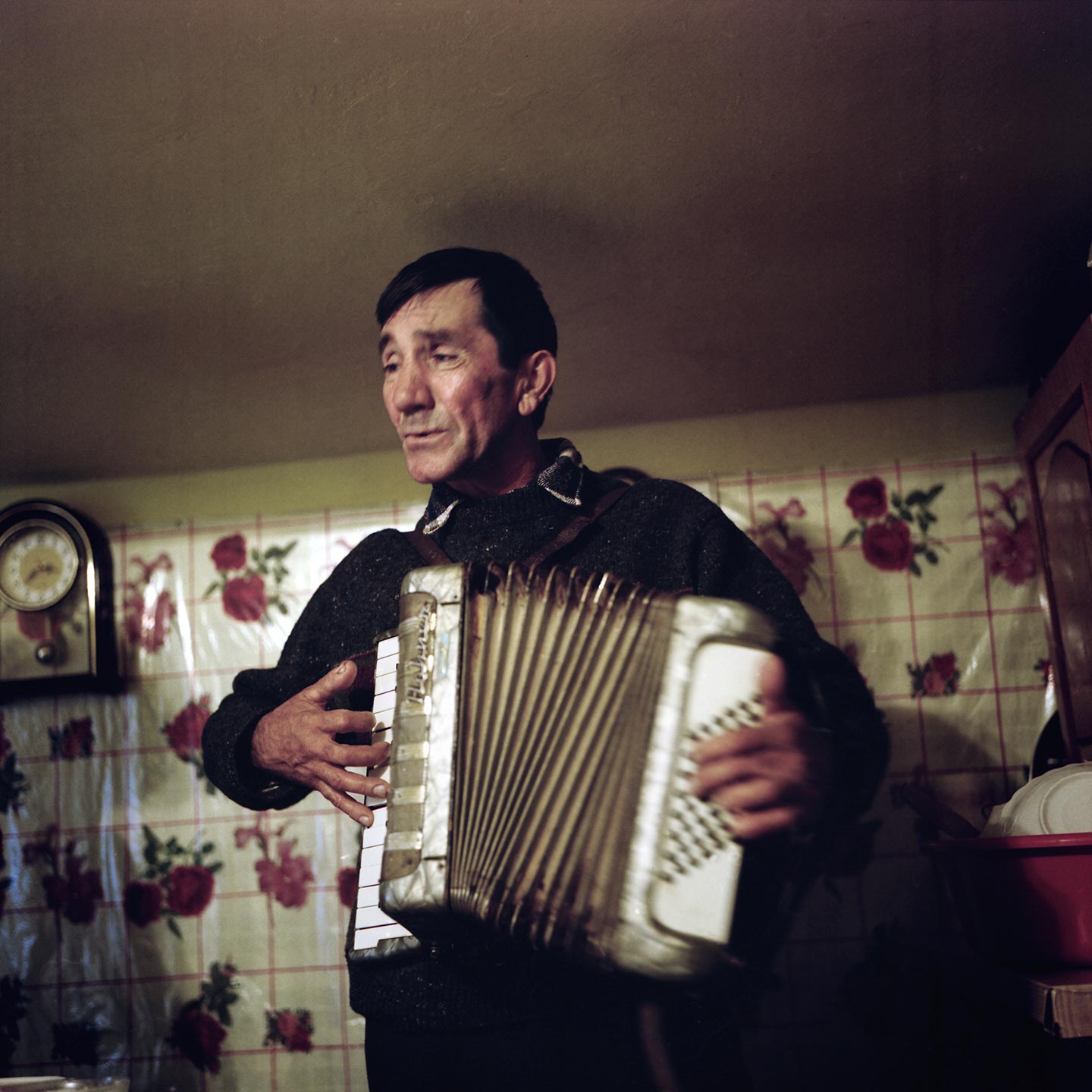 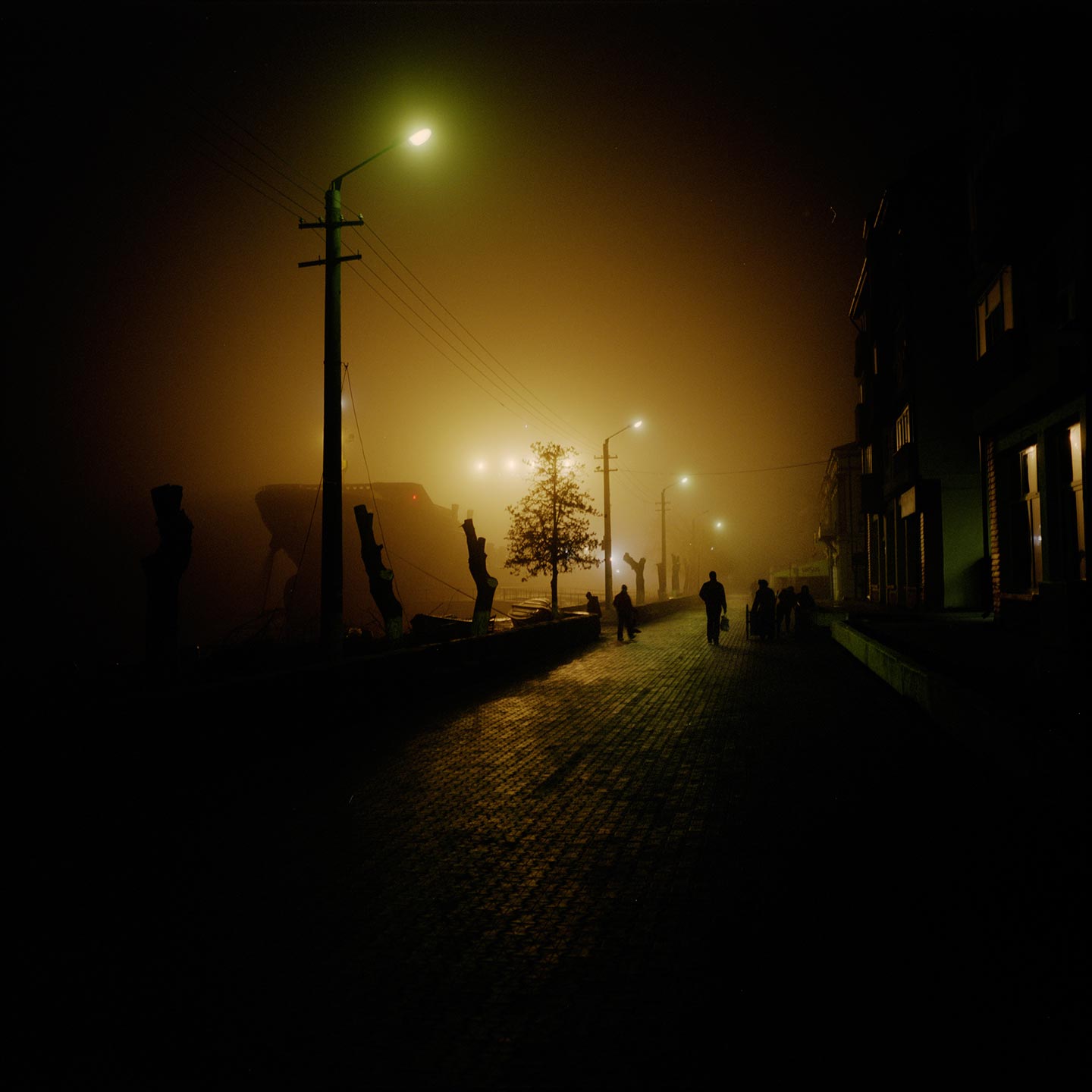 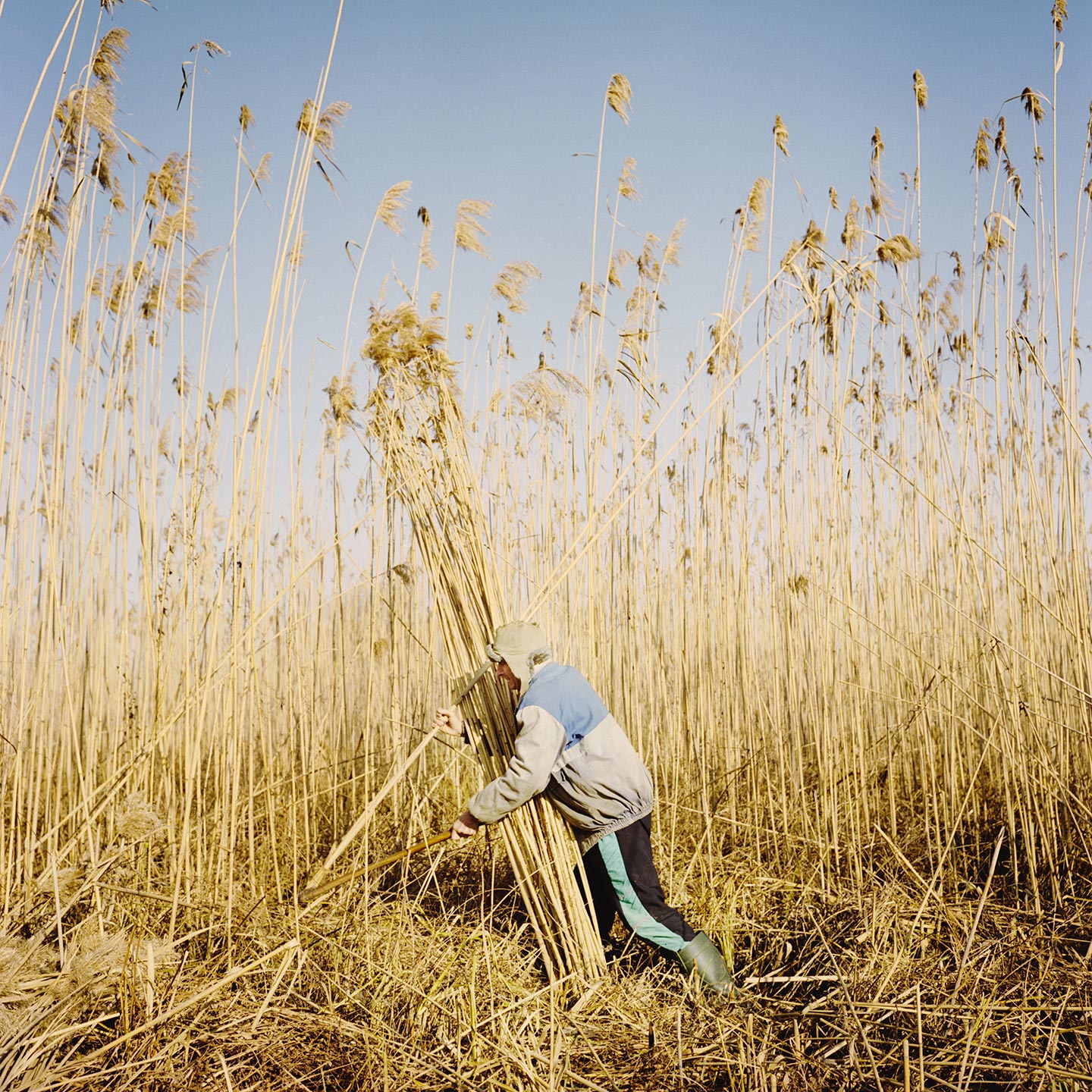 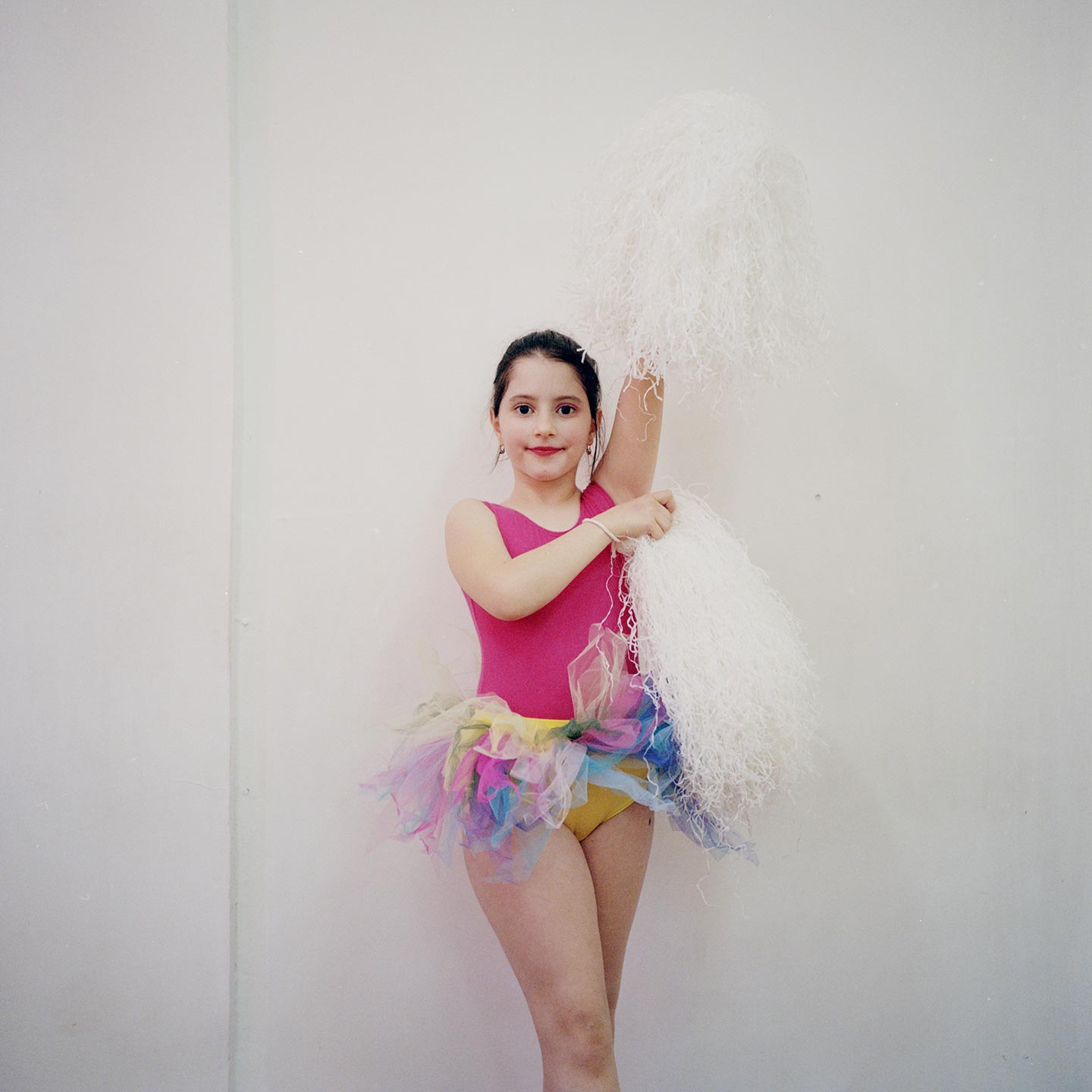 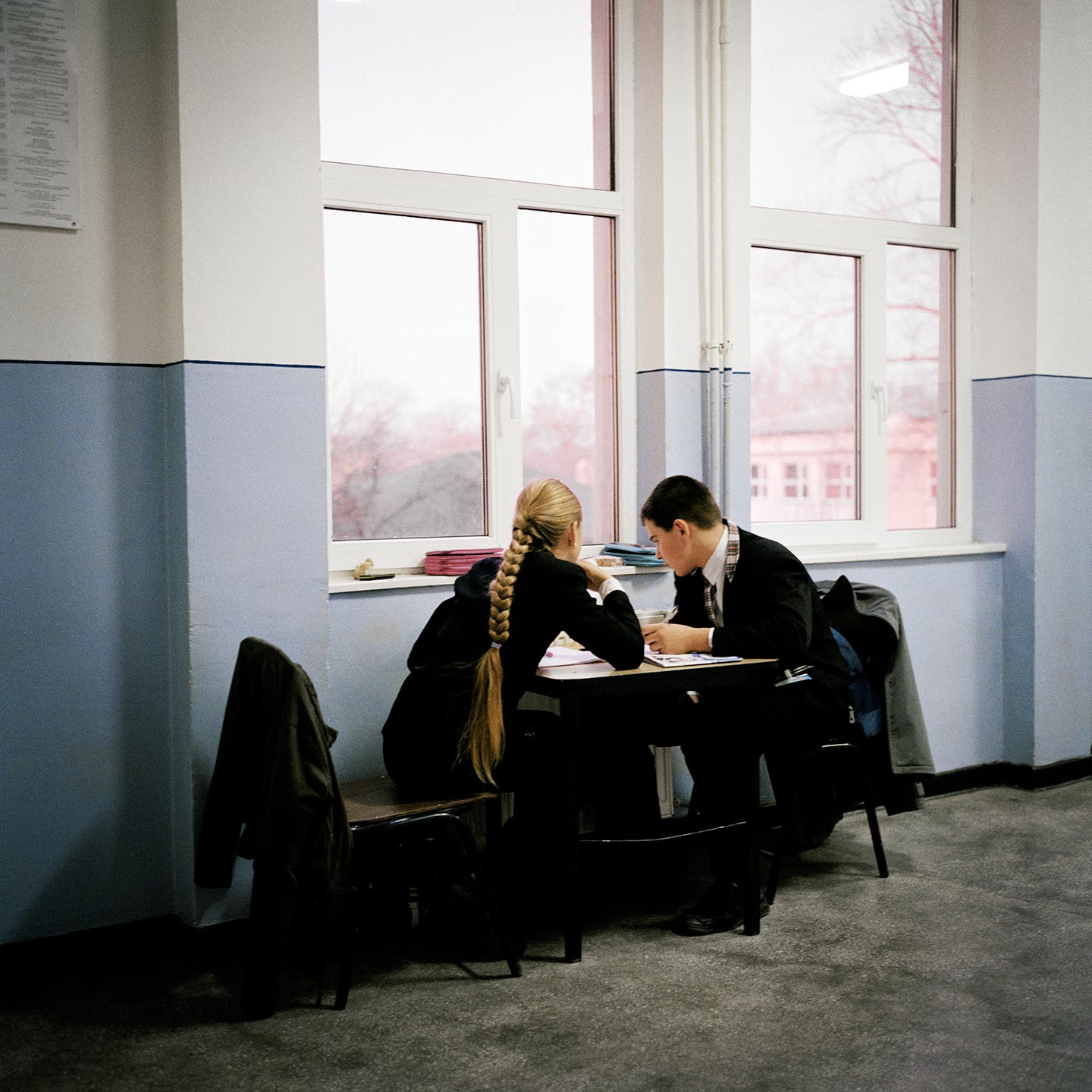 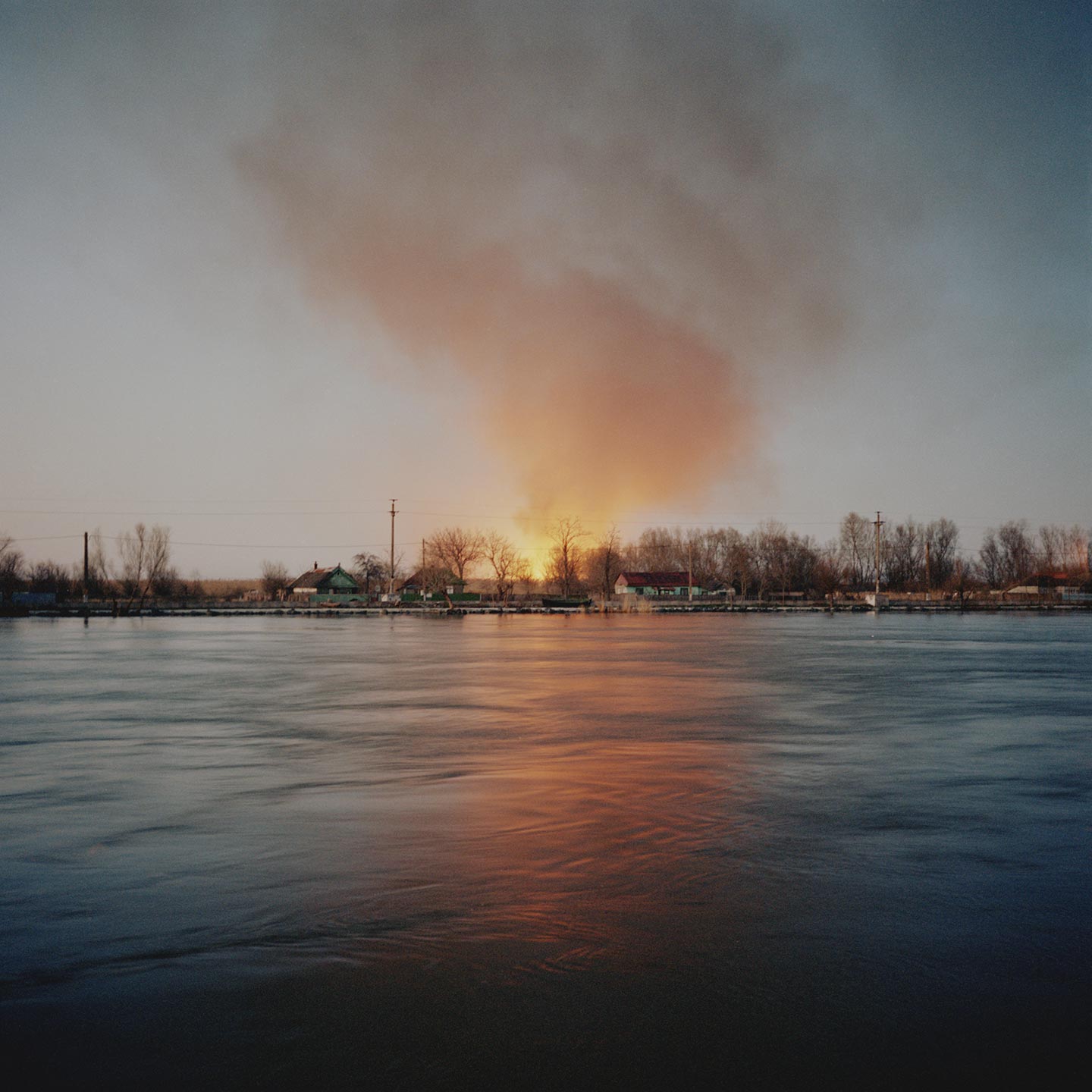 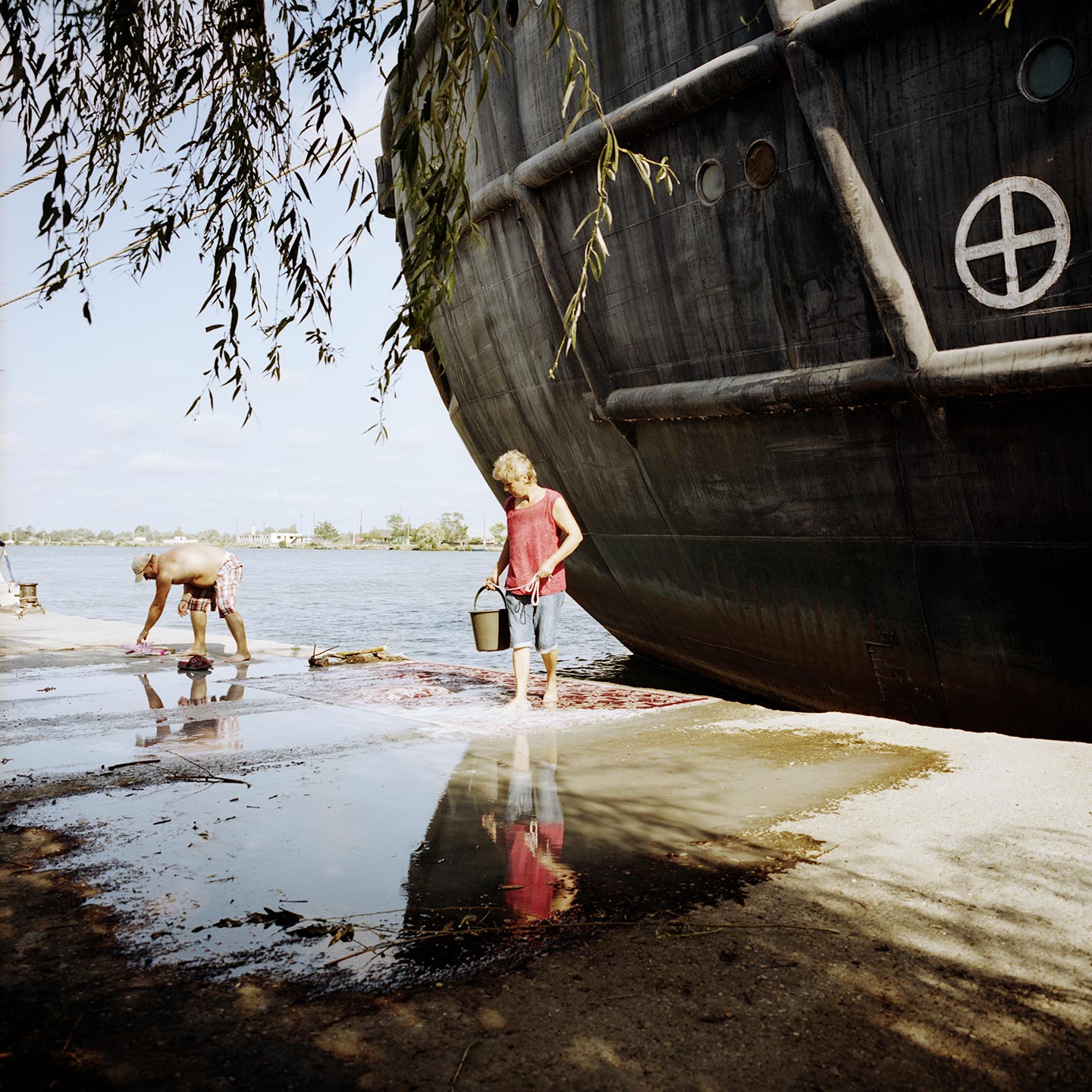 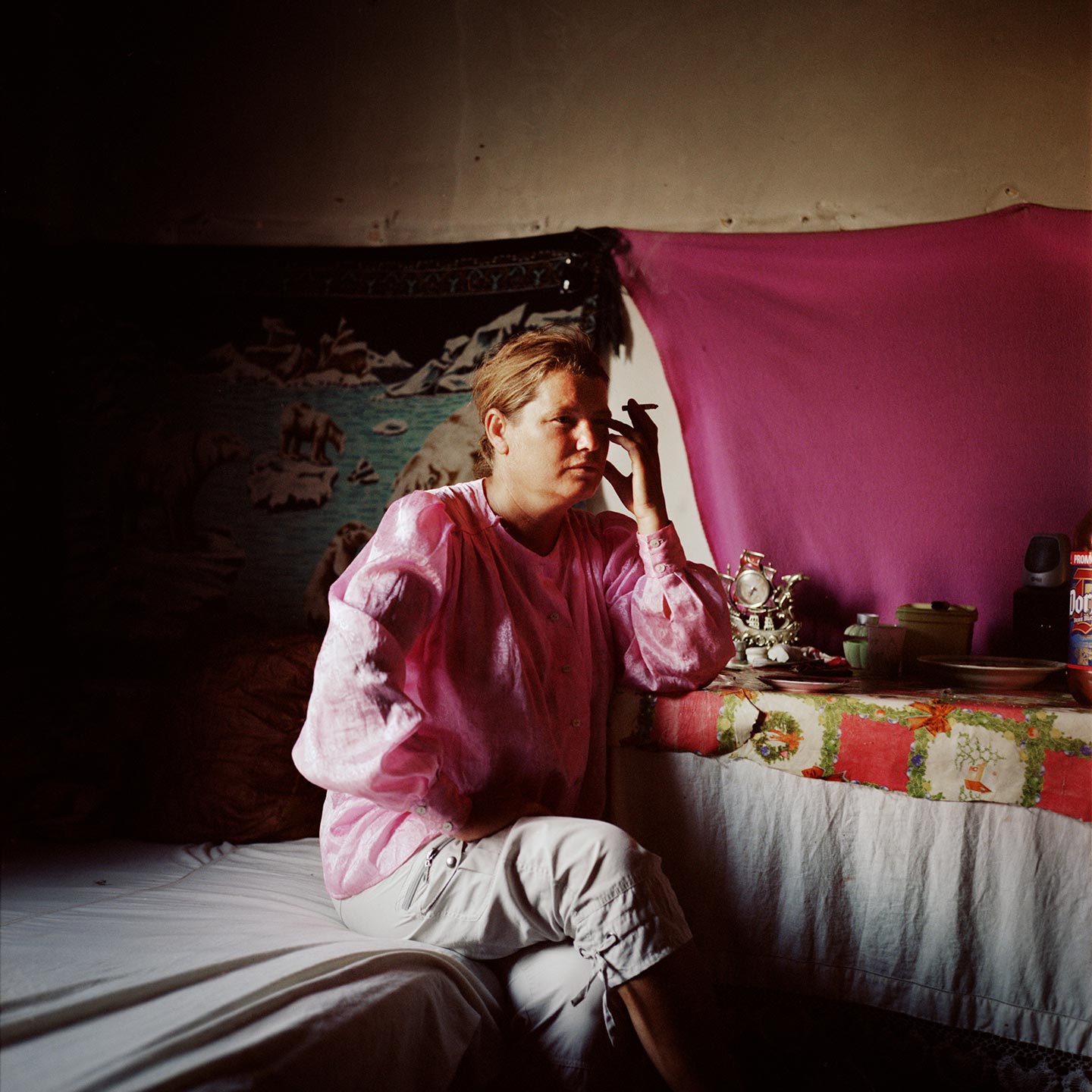 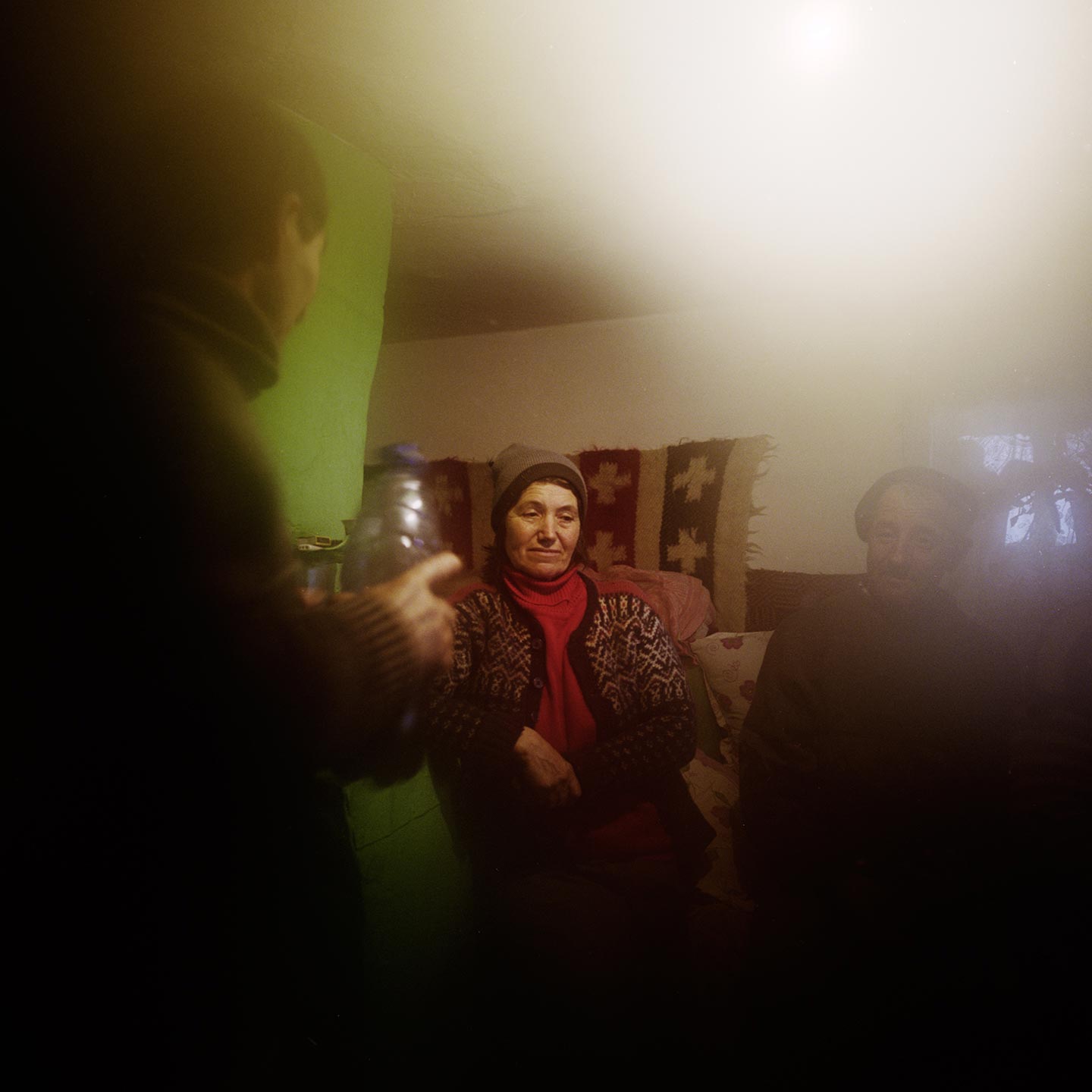 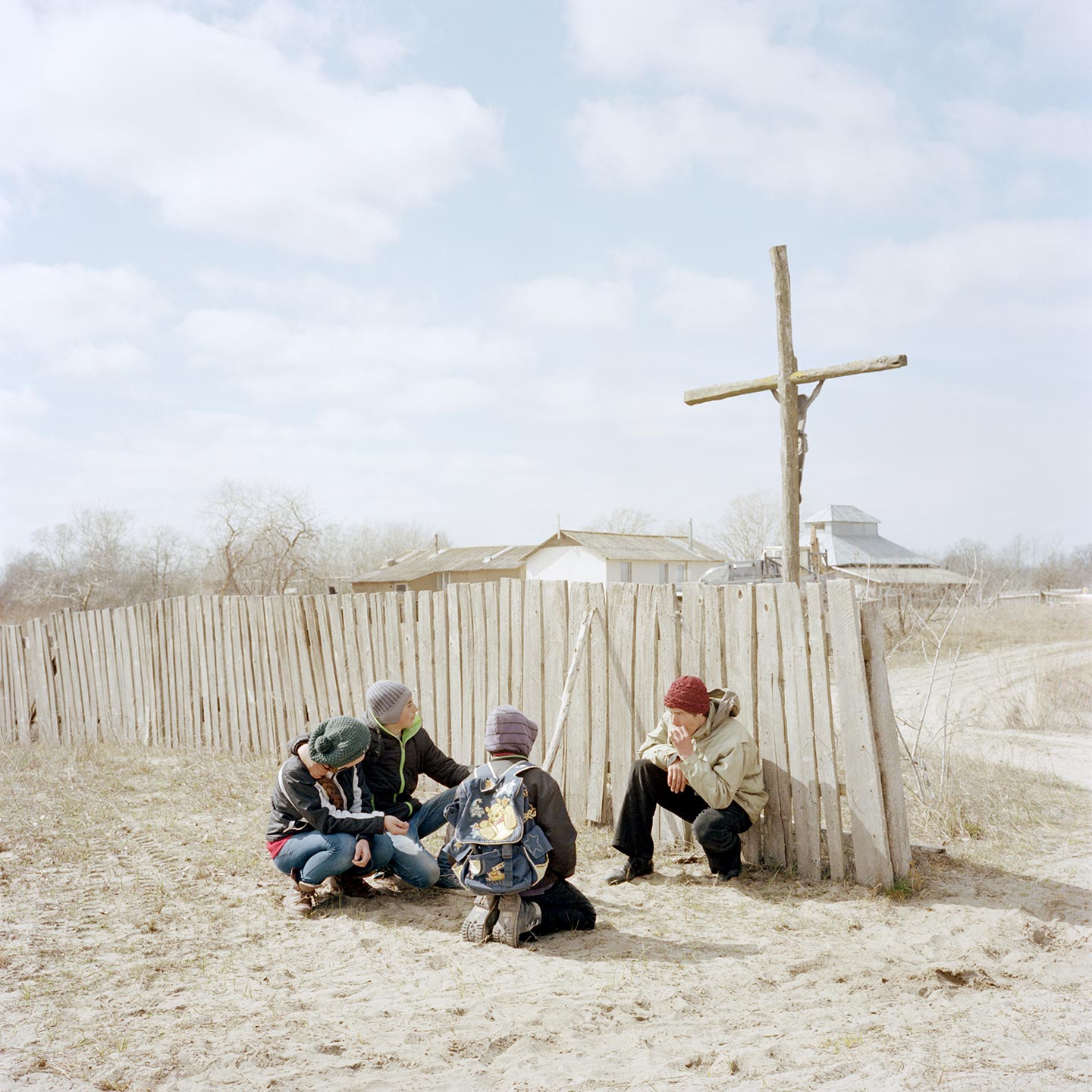 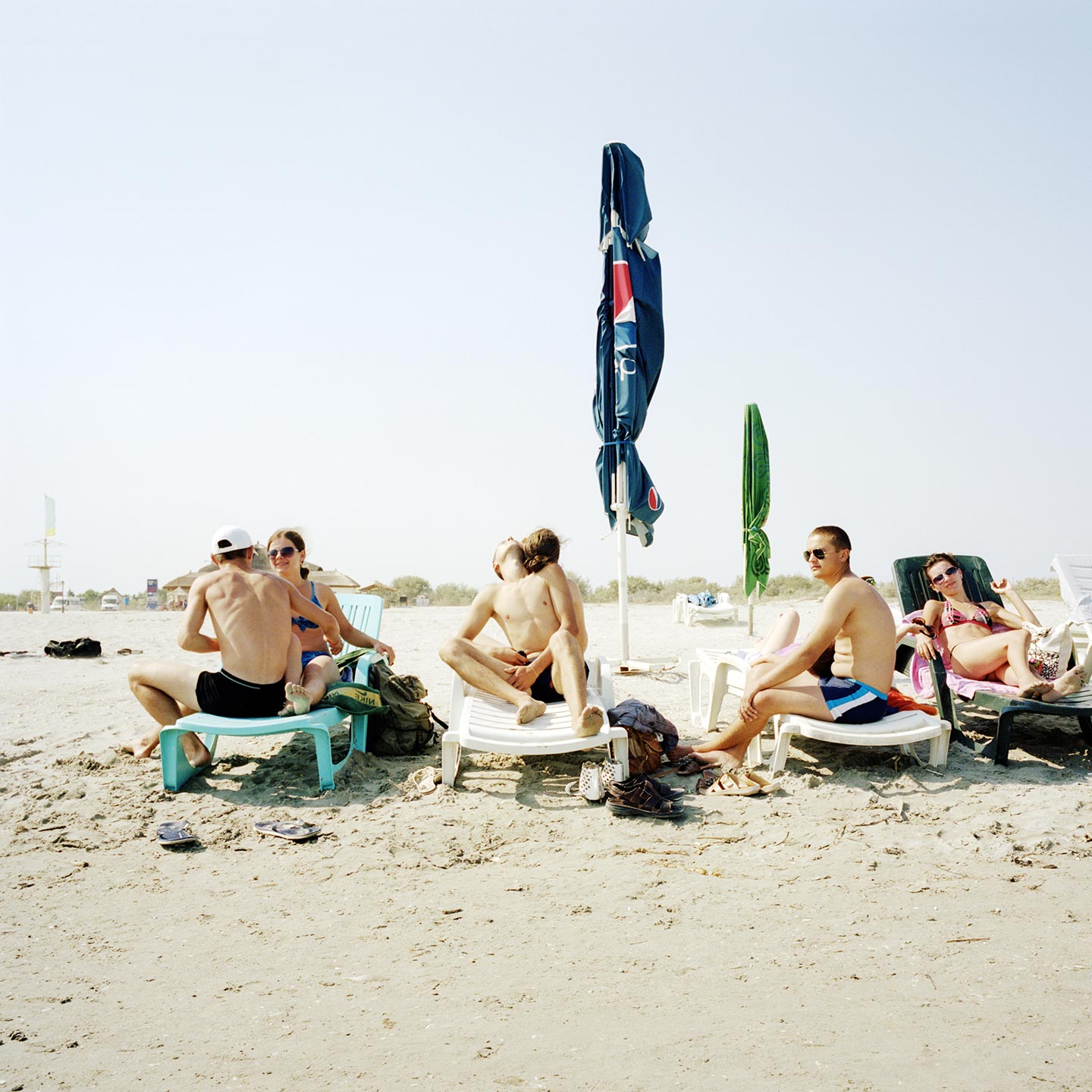 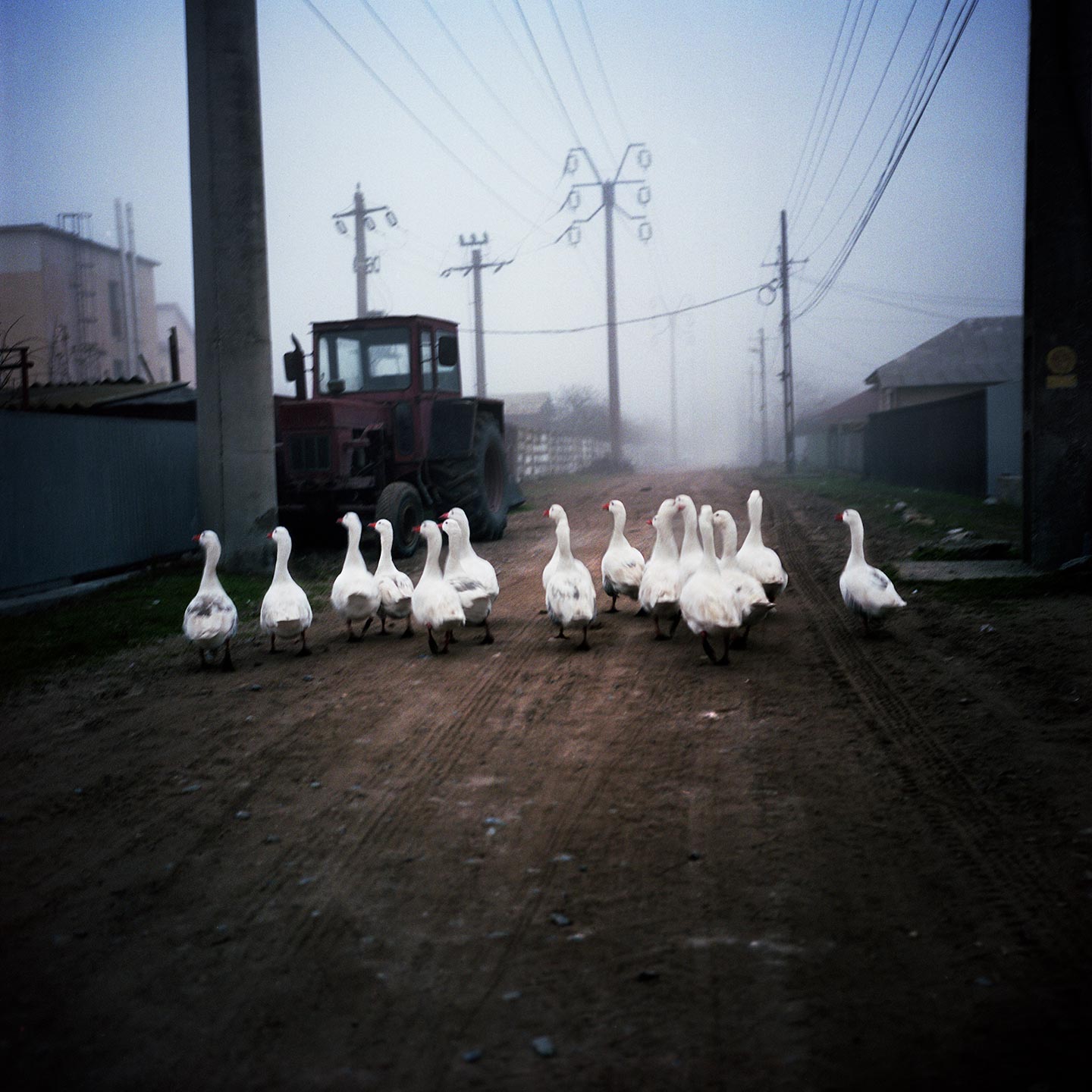 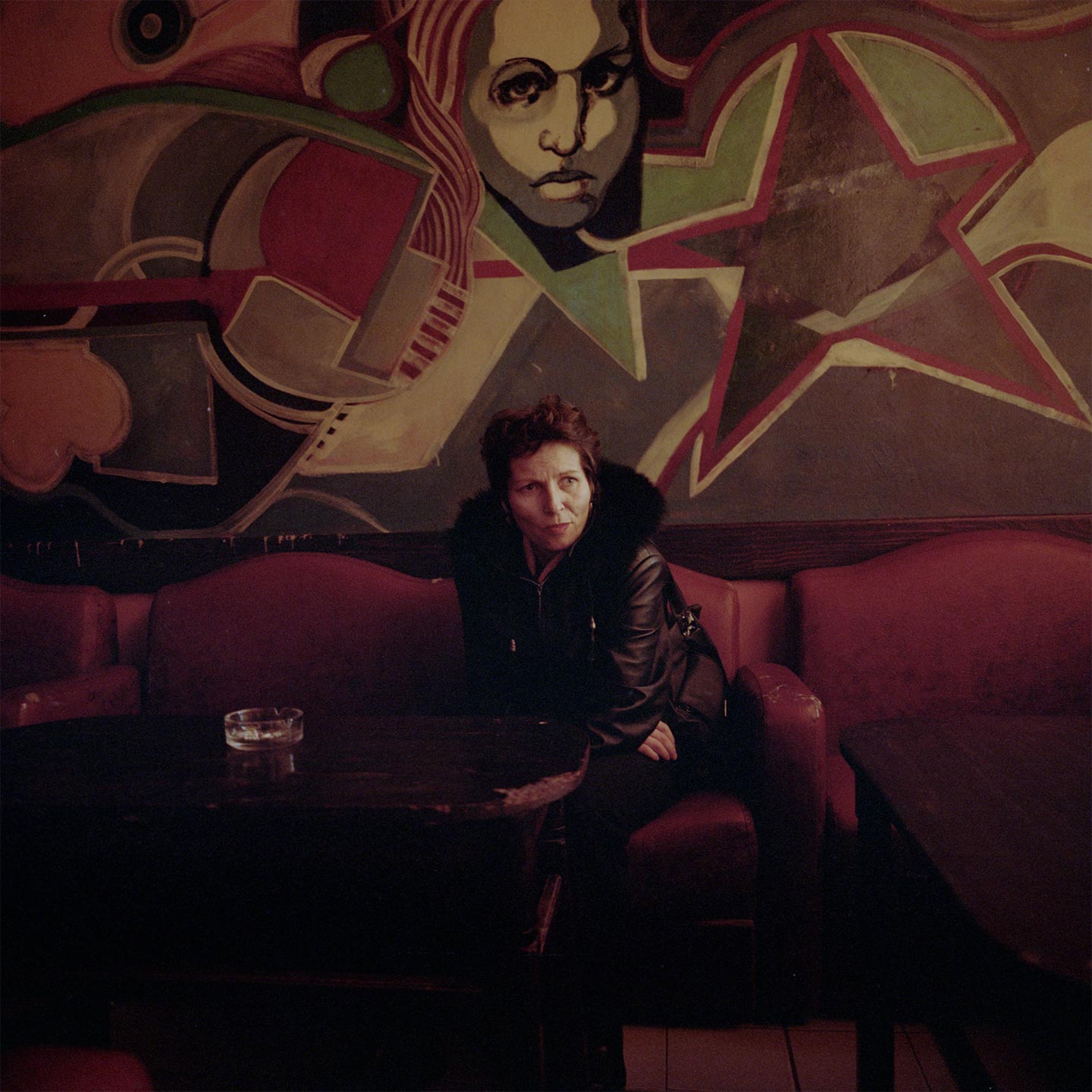 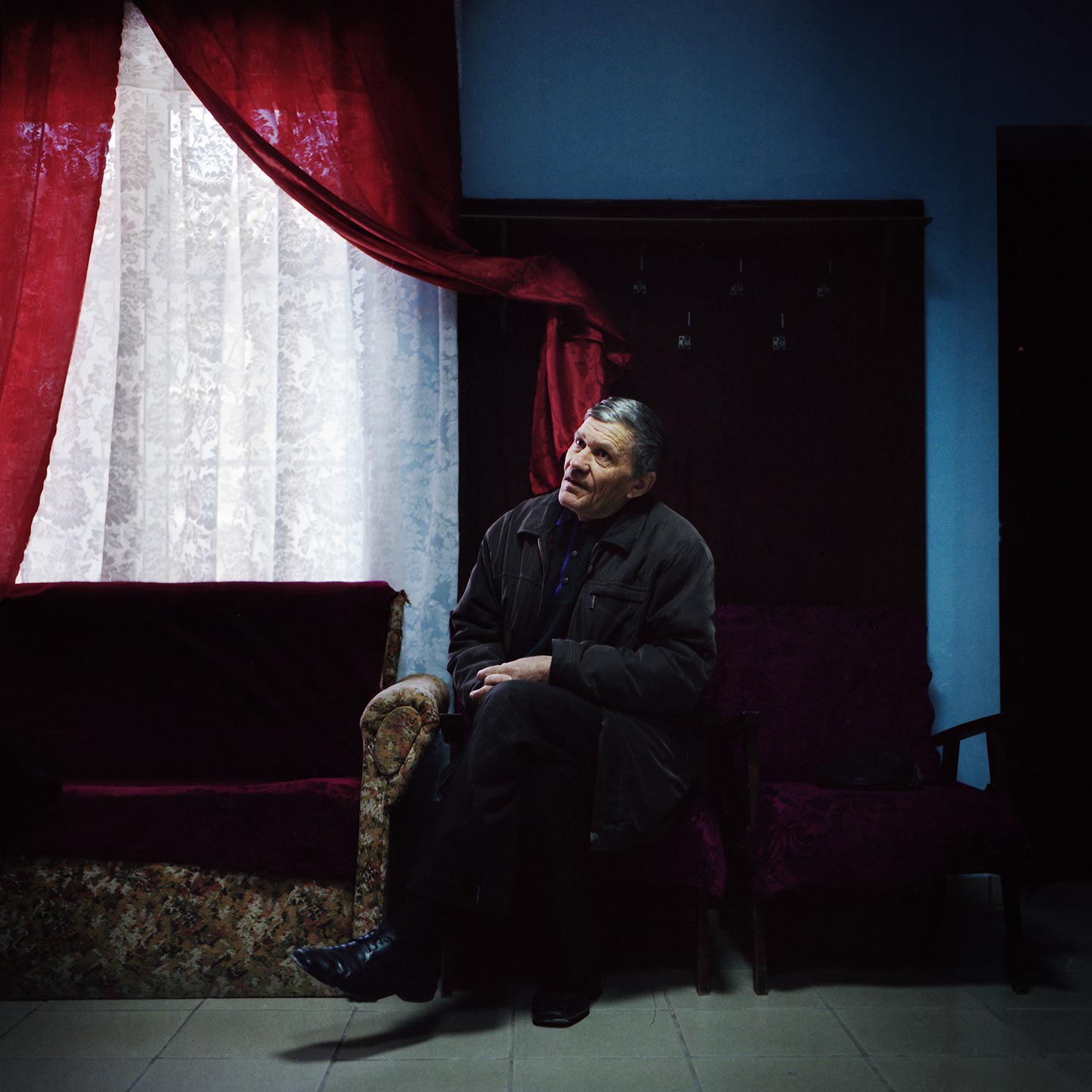 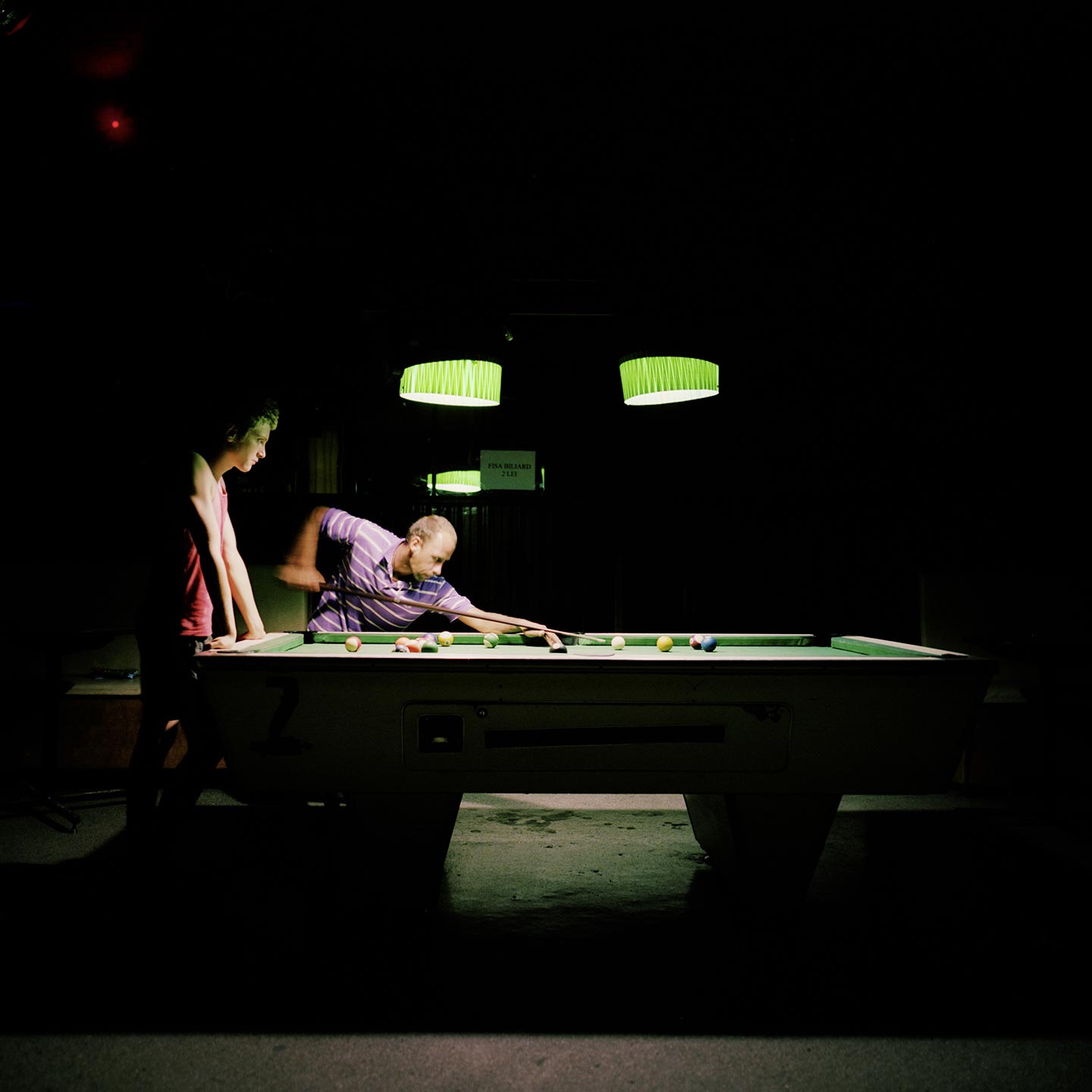 32 year-old French photographer Julien Pebrel speaks about Sulina, a beautiful photo essay made in the Romanian city of the same name. In the second half of the 19th century, Sulina became an important port and experienced a moment of great expansion; but from the early 1900s its fortune declined, and all that remains today is a small city of a few thousand inhabitants, but with a special atmosphere.

Sulina is currently on view at the Le 247 gallery in Paris until next 7 May – see here for the details.

Hello! It depends on the story I’m working on, and sometimes even on the moment I am asked that question. I feel attracted to some particular places and stories, but it often takes me time to understand why… A friend of mine once talked to me about a strange concept, the “nostalgia for the future”: it is something you feel when what you want is so distant and unhoped for that you are nostalgic about it. I think I’m drawn to places stuck between a nostalgia for the past and for the future at the same time – a past, a history so strong that it still influences people’s lives, and a desired future that is slow to come…

Why did you decide to make a project about Sulina?

It came from the Balkans Transit book by François Maspero, a former publisher who became a journalist and a writer, with photographs by Klavdij Sluban. Their trip through the Balkans ended in Sulina, which Maspero describes with beautiful words, and Sluban depicts in beautiful pictures. It was the first time I felt the desire to travel by myself, so I decided to go there.

How long have you worked in Sulina, and what brought you there in the first place?

I took my first trip in 2008, and spent one month traveling to Sulina, Tulcea, Galati and Braila, a group of cities located near the Danube Delta. Back then I was working in black and white, surely due to the influence of Sluban’s work, and had only one color film roll. Only one picture remains of that first journey.

Later I decided to focus solely on Sulina, and went back with journalist Anaïs Coignac in November 2009, August 2012, January 2013 and March 2015. What I find so special about Sulina is the city’s atmosphere – it’s incredibly beautiful, slow, sometimes a bit tense.

Please share with us your impressions of Sulina and its inhabitants.

It’s hard to express it well with words… It’s a flow of mixed feelings you perceive in some people but not in others, like nostalgia, melancholia, sometimes sadness; and there’s a kind of elegance in their slow pace of life and incredible hospitality.

Some of the people of Sulina are hopeful about the future, others are resigned, especially the elderly: they are still very attached to the Communist era, when Sulina hosted the Danube European Committee and was a rich, flourishing city.

Can you describe a bit your approach to the work?

I work very closely with journalist Anaïs Coignac and a fixer, Cristi. He lives in Sulina and has a key role in this project. Our process is simple: we go around the city and talk with people, sometimes in a formal way, other times more casually. In all cases, we try to make a sensitive portrait of Sulina. It’s an approach more emotional than intellectual. After my trip in 2013 I felt there was something missing, like the work didn’t reflect how I perceived the place; but I think we’re going in the right direction now.

Traveling to under-represented regions of the world seems to be a big part of your practice. Where does this inclination come from?

I am curious about and fascinated with such places. I could say it’s a my mission as a photographer, but it would be a lie. When I read Maspero book I thought “This place sounds incredible, I want to go there”, not “This place is under-documented, as a photographer I must show it to the world”. The same goes for other regions I’ve worked in, like the republics of Nagorno-Karabagh, Abkhazia or Armenia. Of course it’s likely that my fascination is probably due to the  scarcity of images from these places, as the less you have seen, the more you fantasize…

I also have a particular attraction for post-Communist countries. It’s not very original, but that’s how it is. I feel good in those countries, I don’t know why. Right now i’m reading a book by Constatin Paoustovski, Story of a life, in which he explains how he likes to eat and drink vodka while chatting all day long with his friend in a veranda in Batoumi, Georgia. No other read can put me in a better mood!

My strongest influences were the works of photographers Denis Dailleux and Guillaume Herbaut. They craft a perfect balance between beauty, softness and a kind of tension.