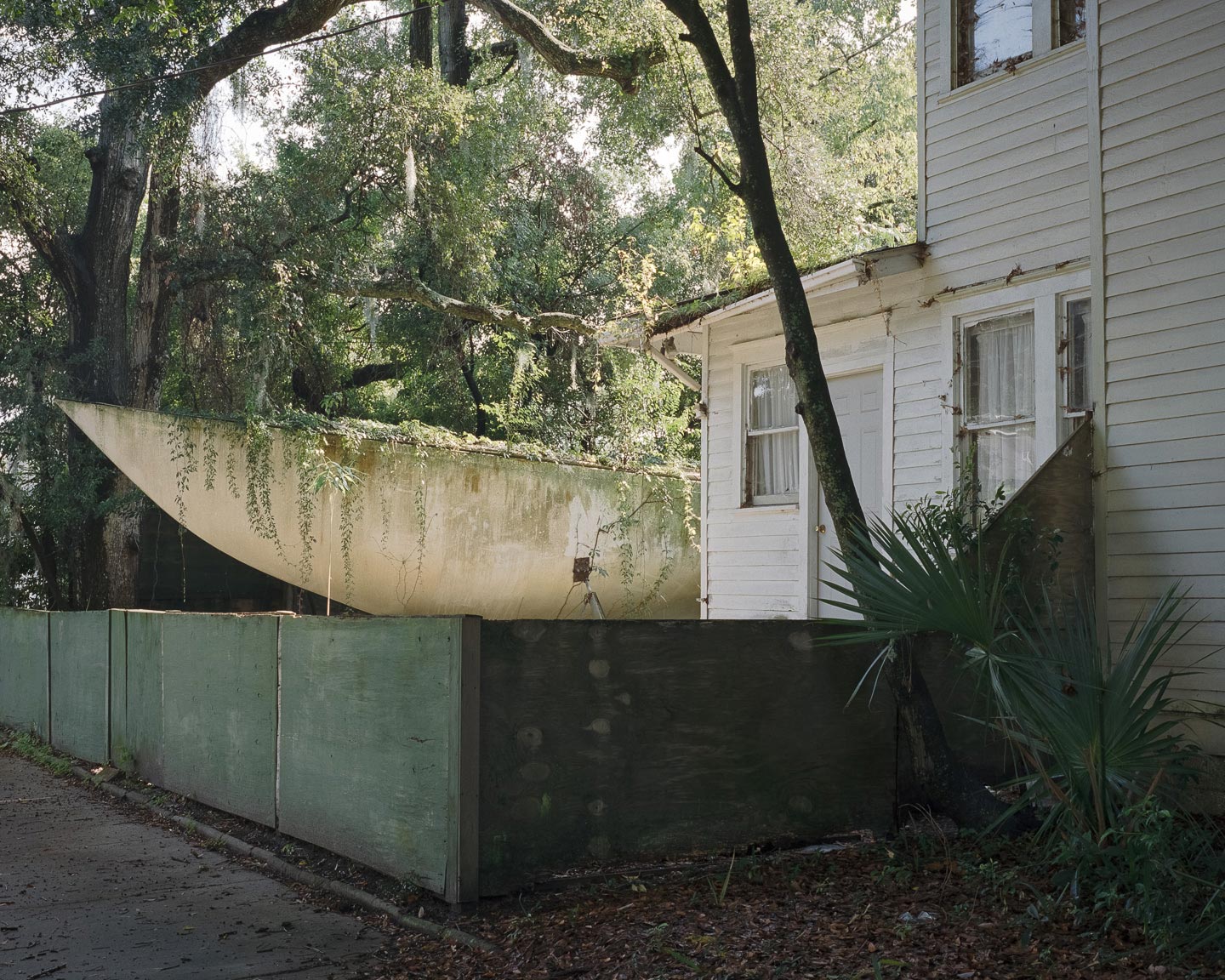 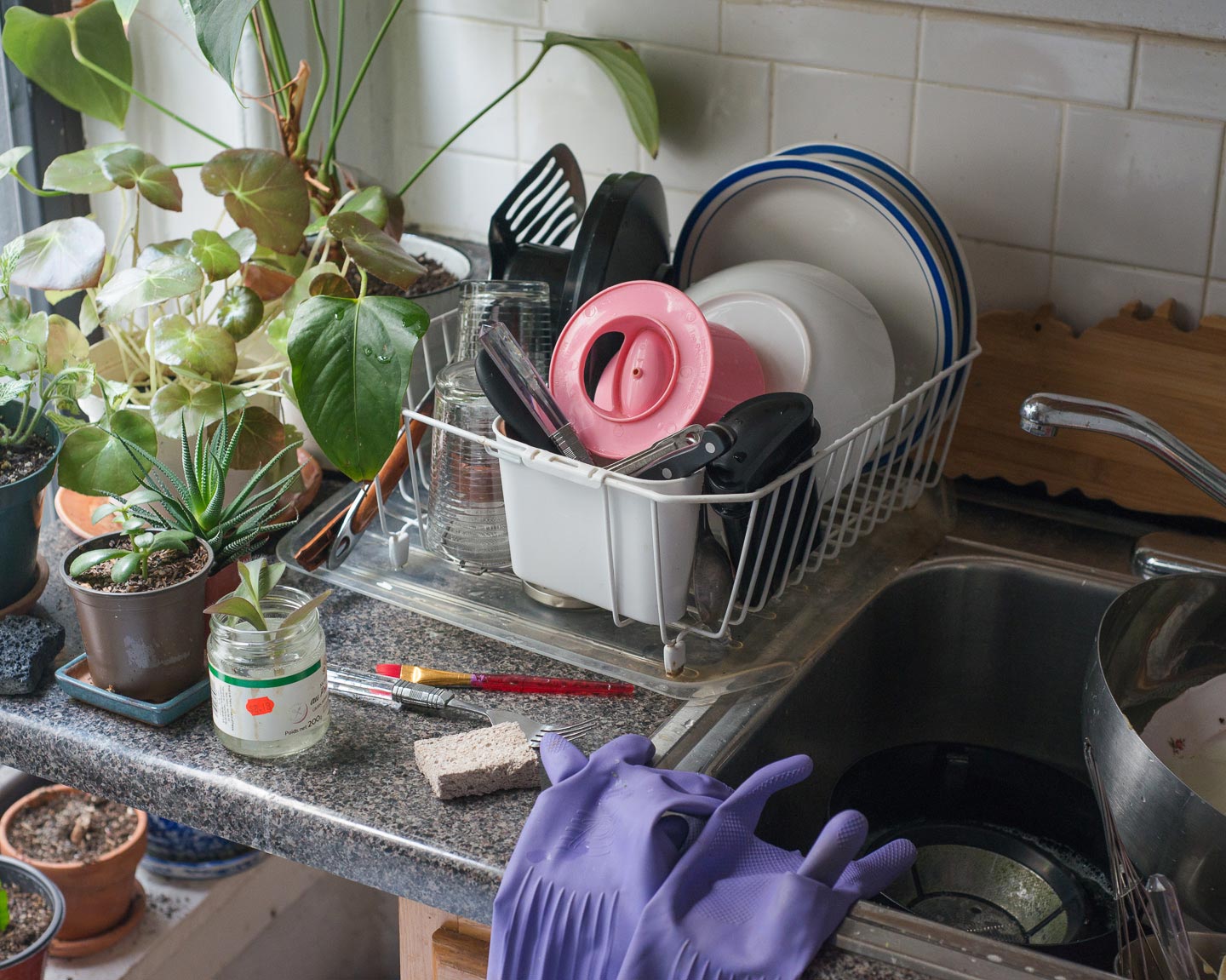 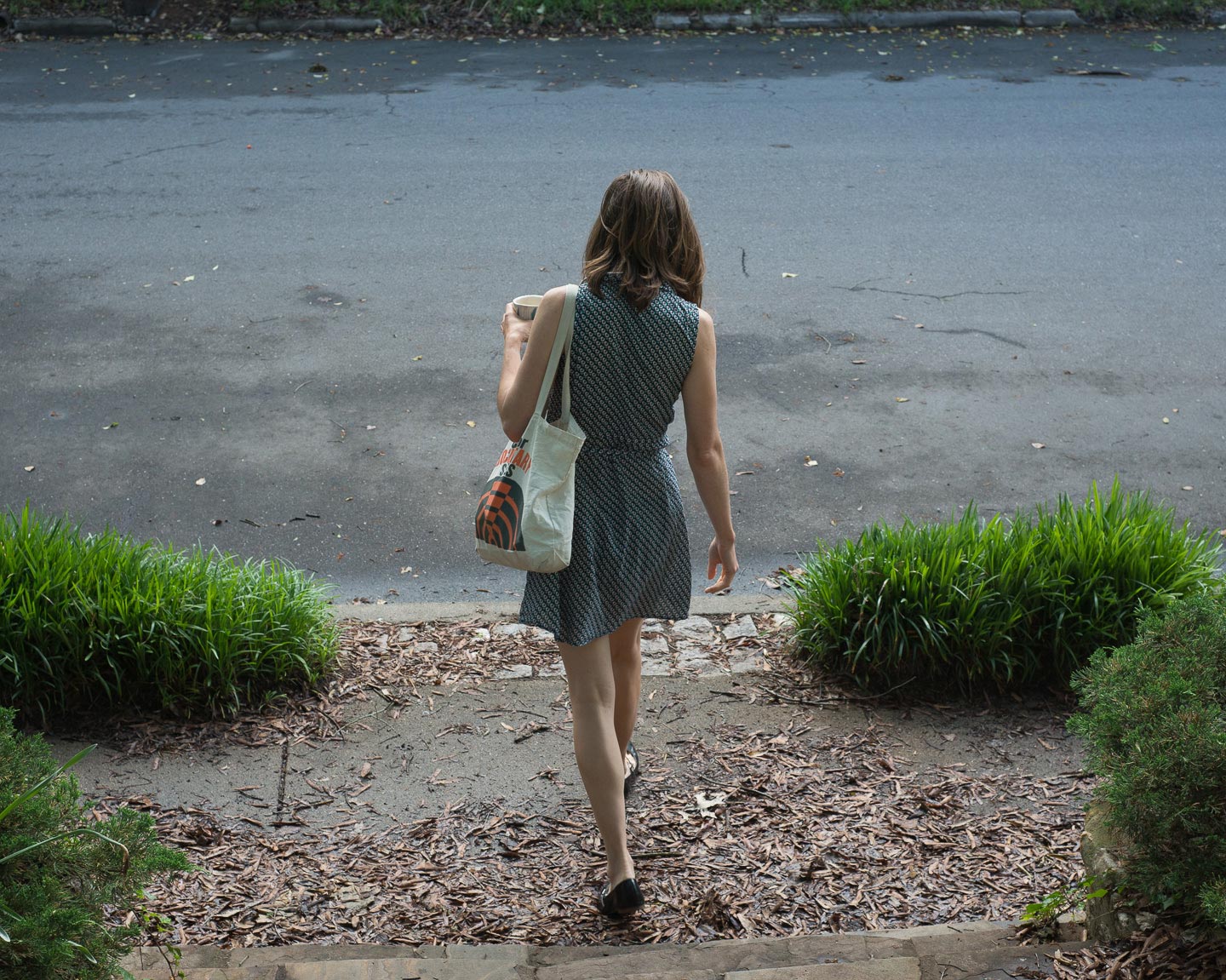 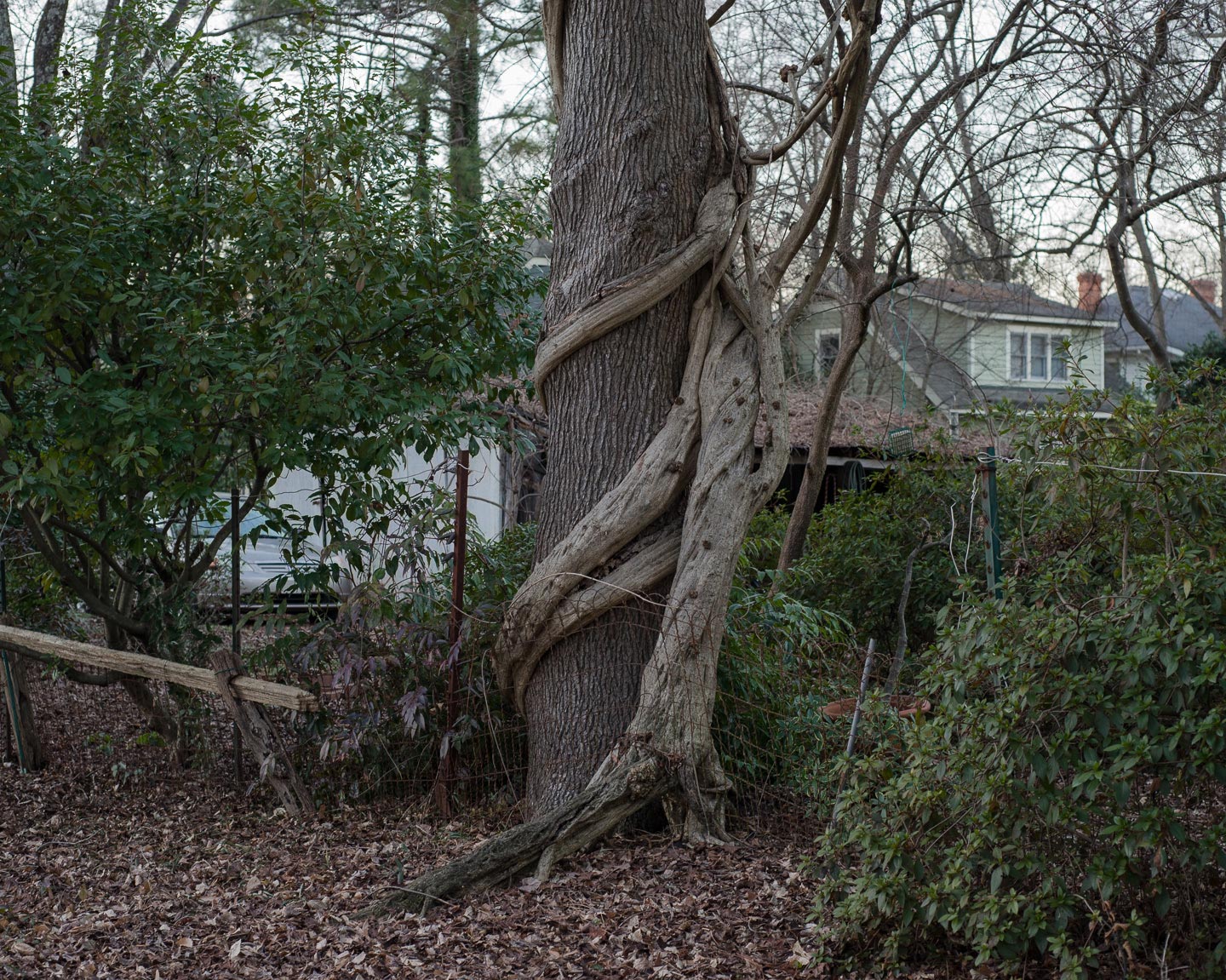 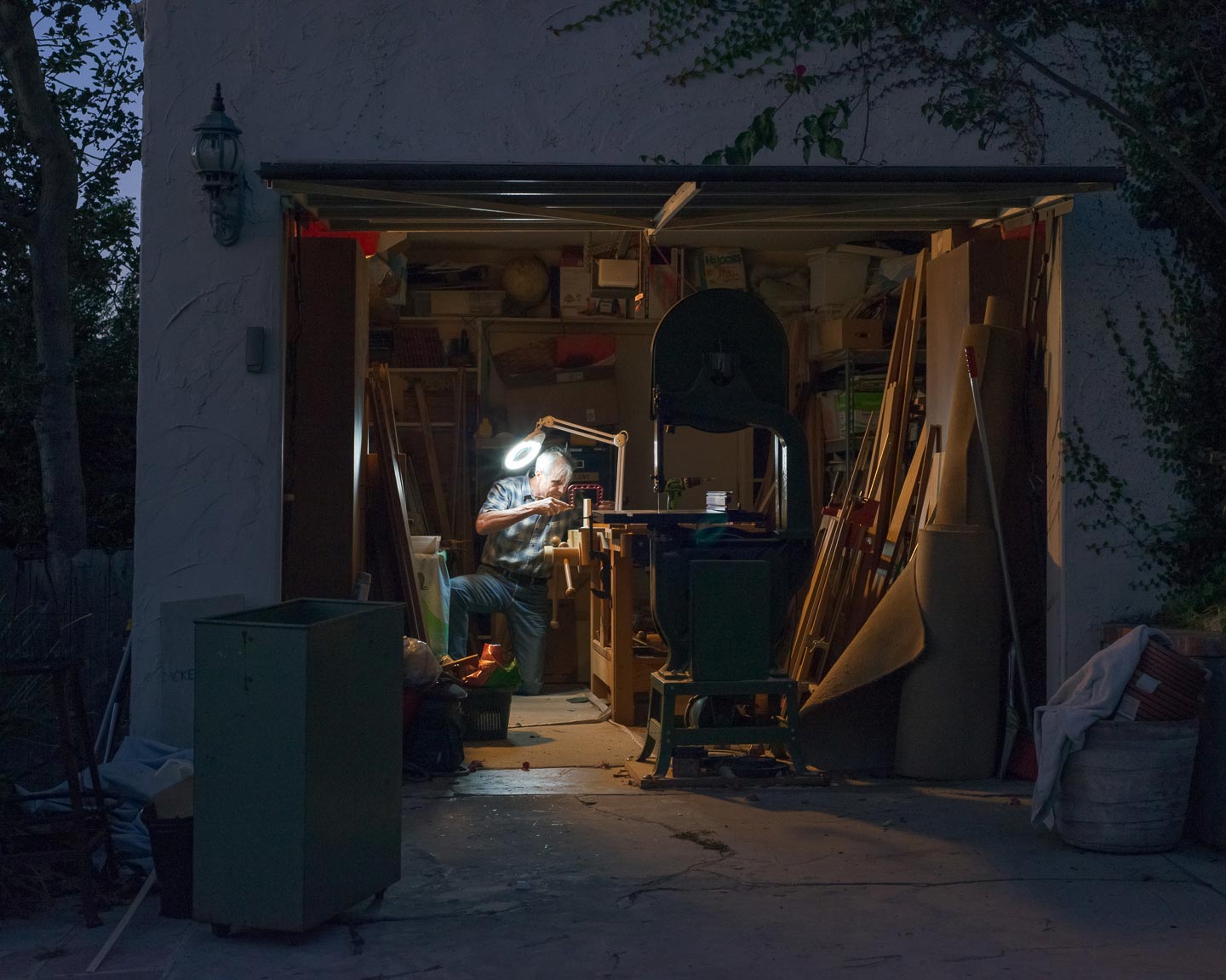 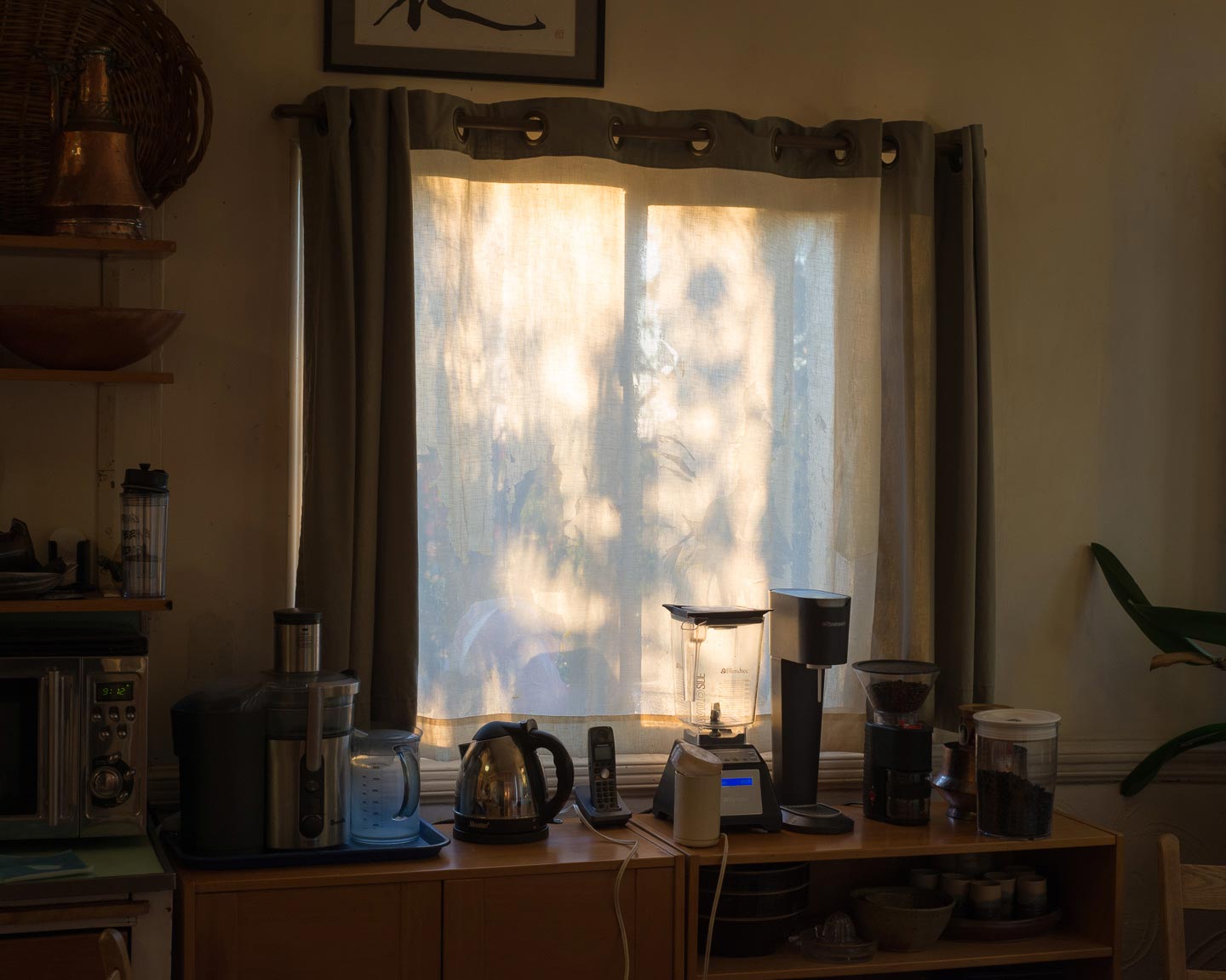 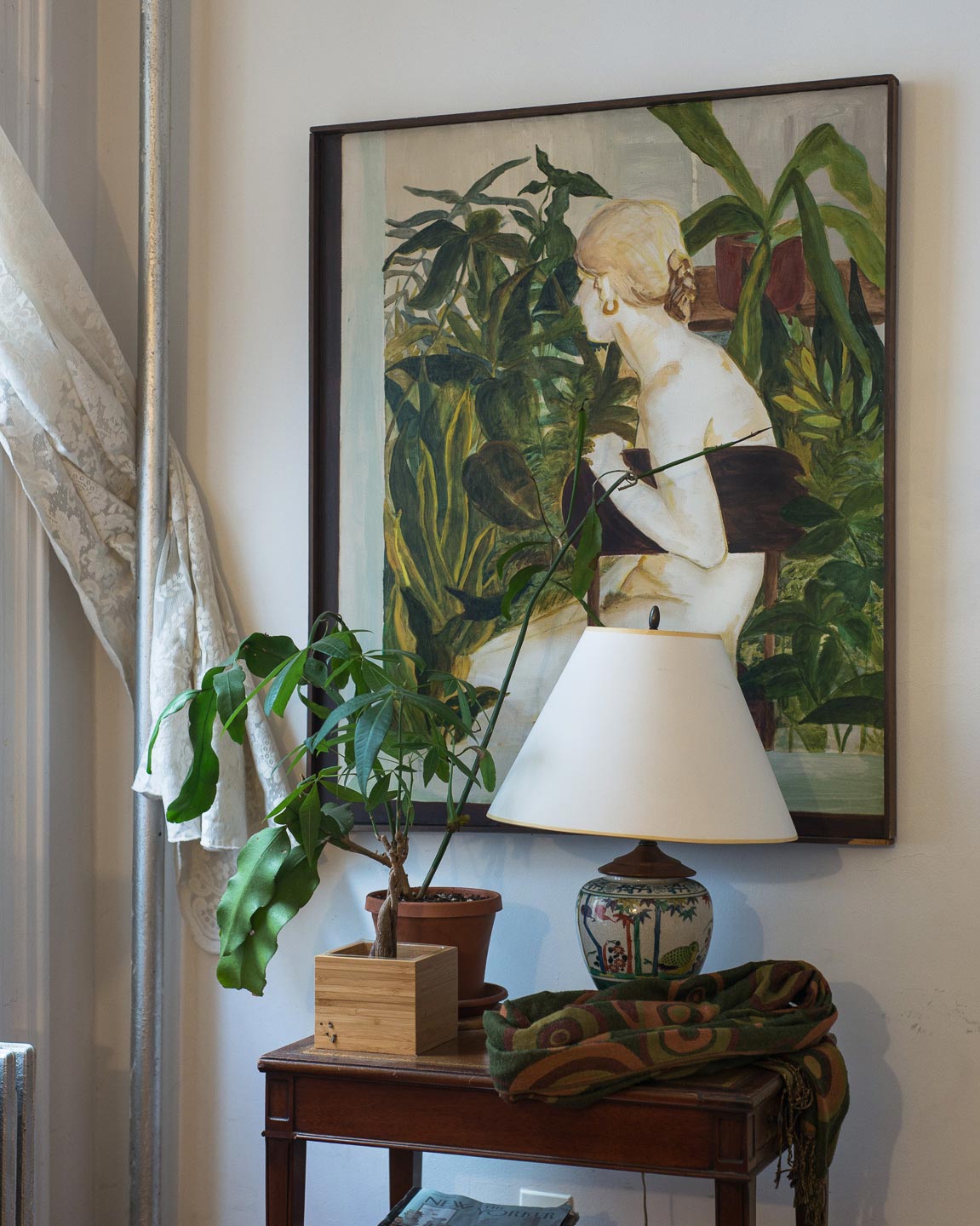 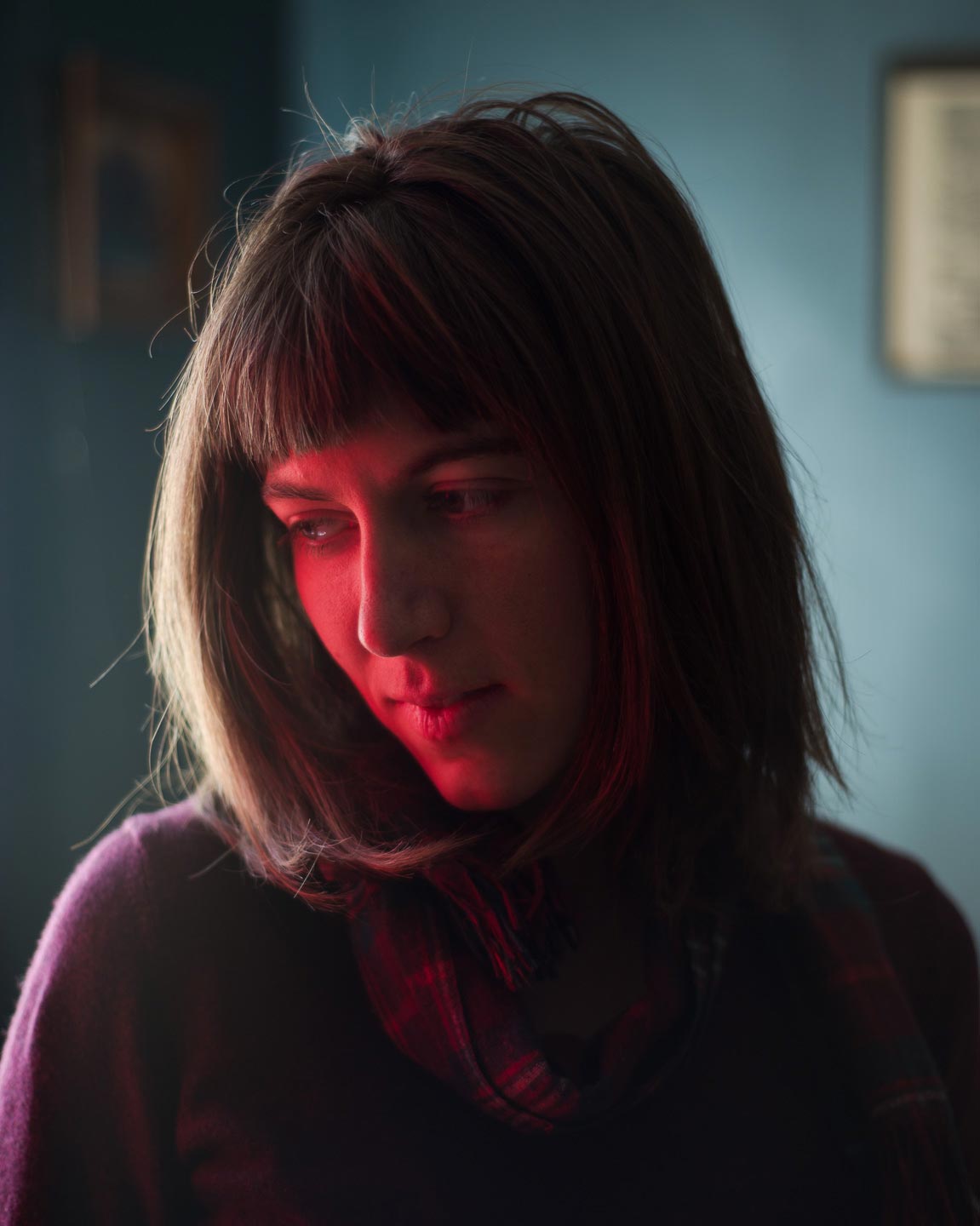 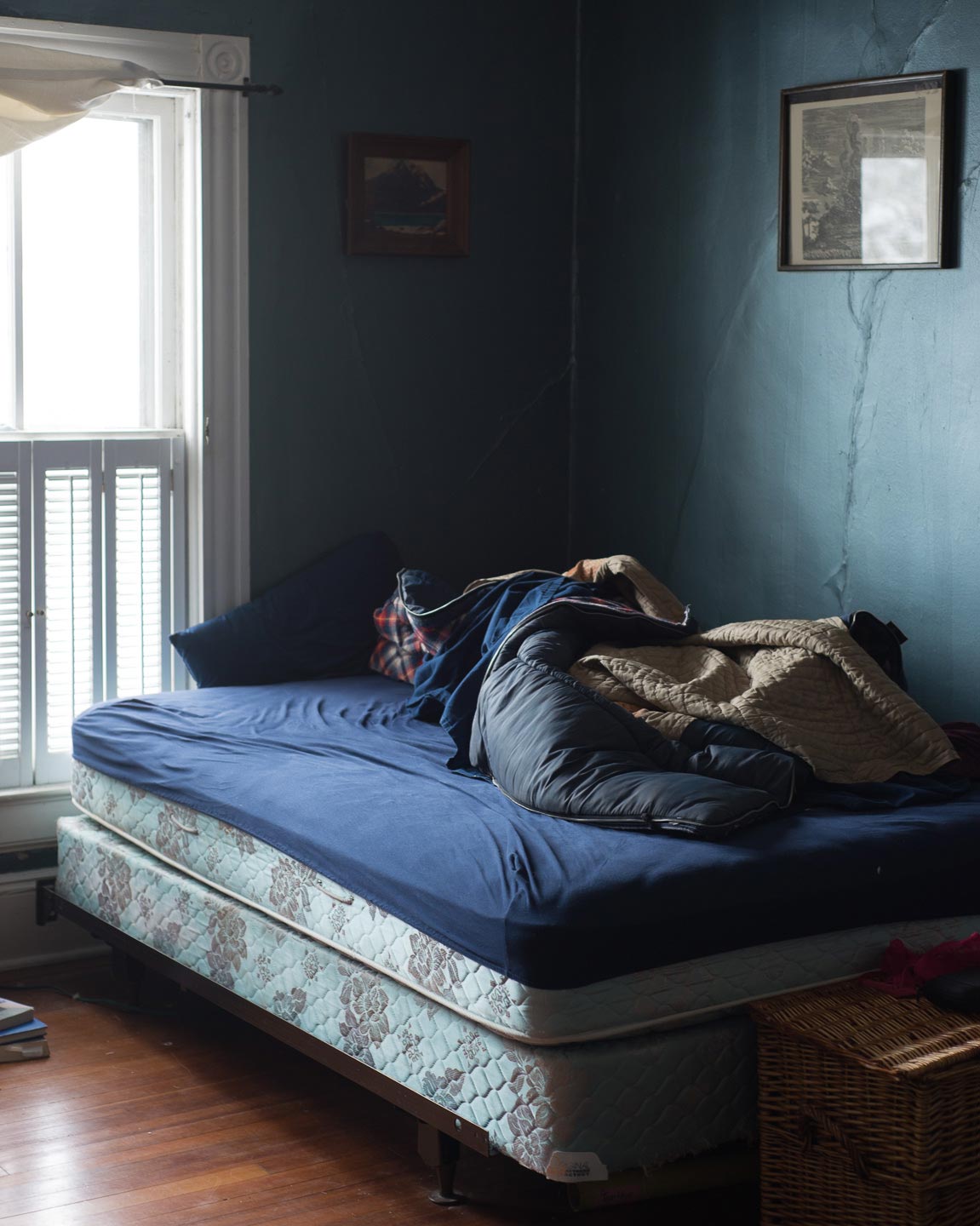 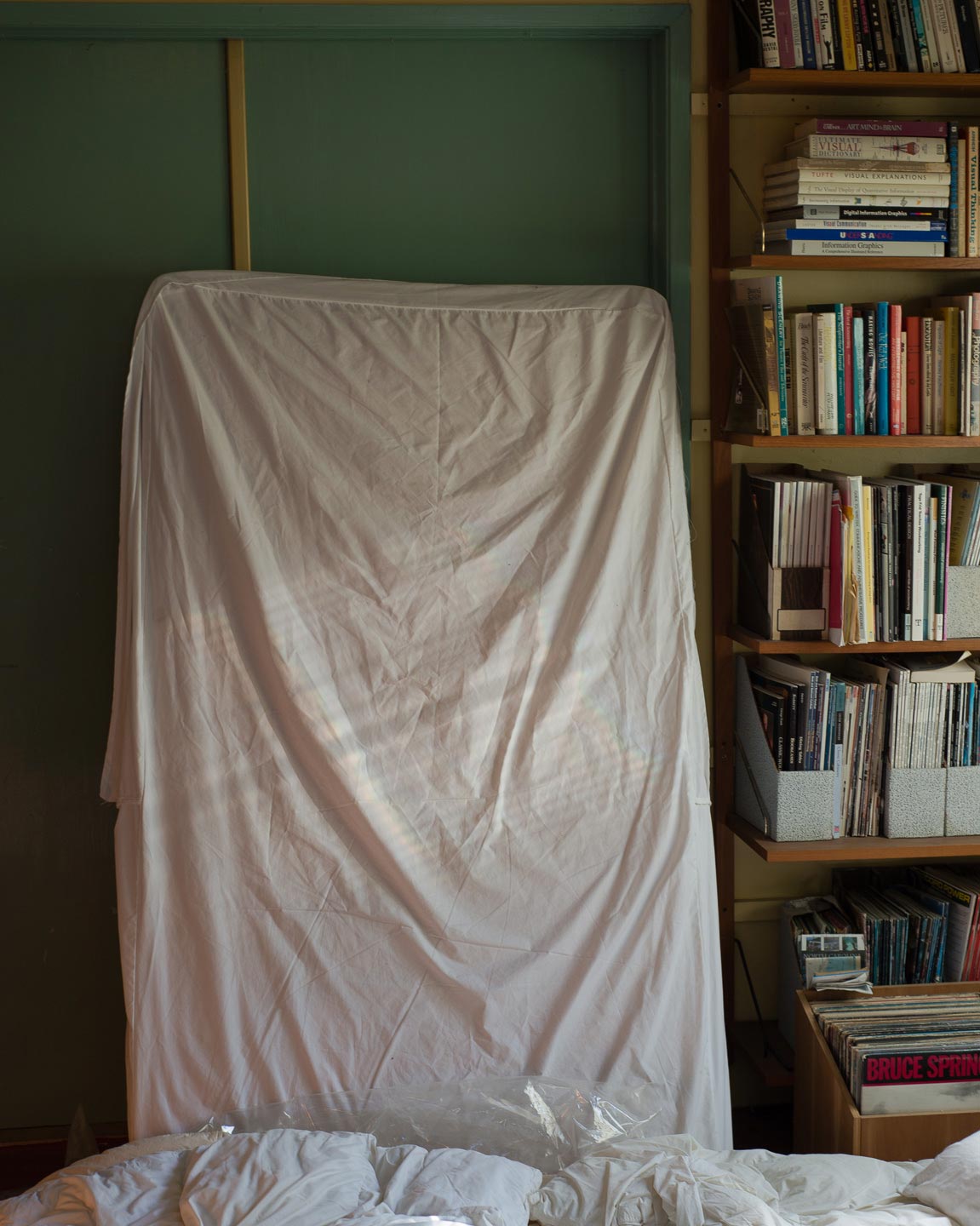 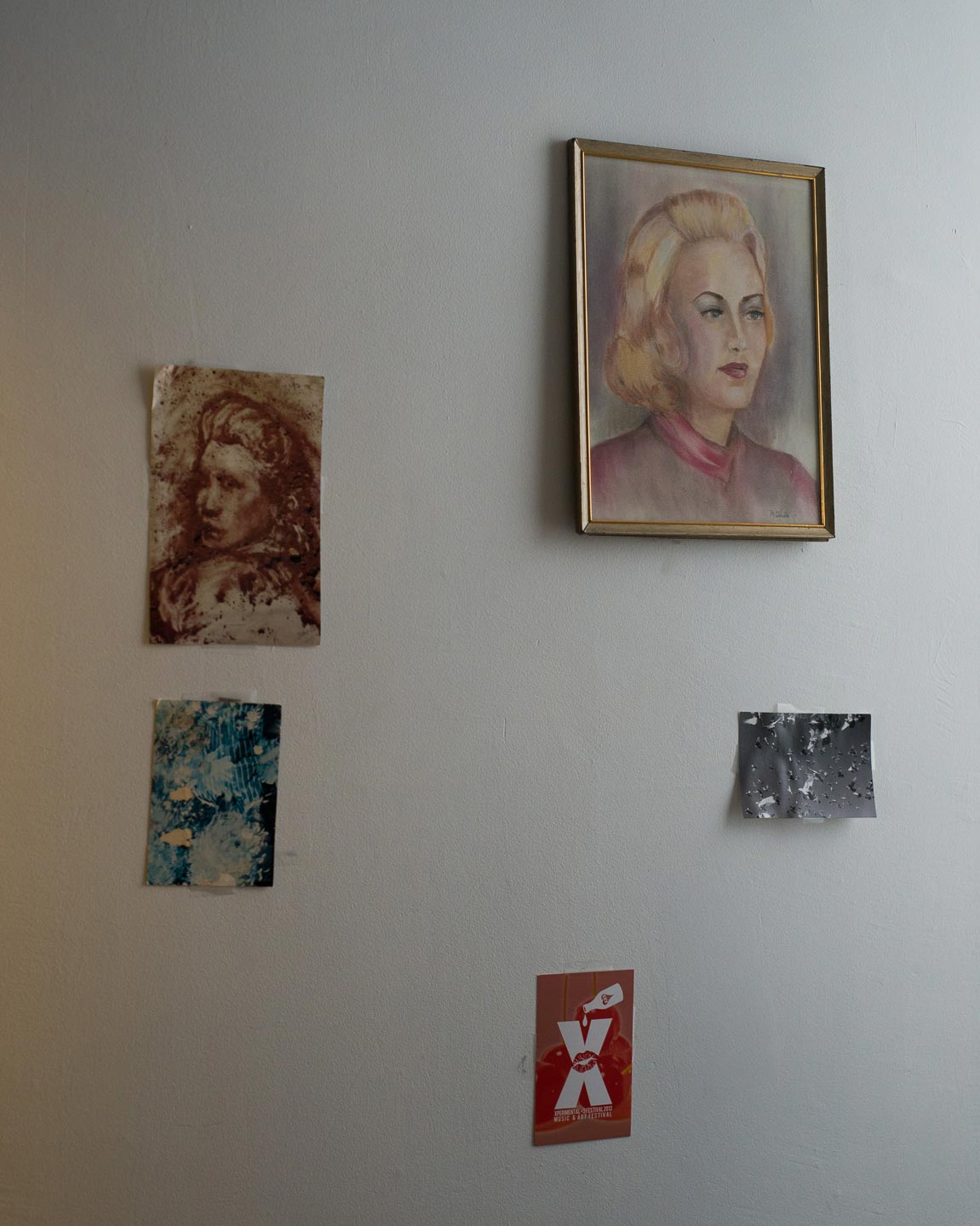 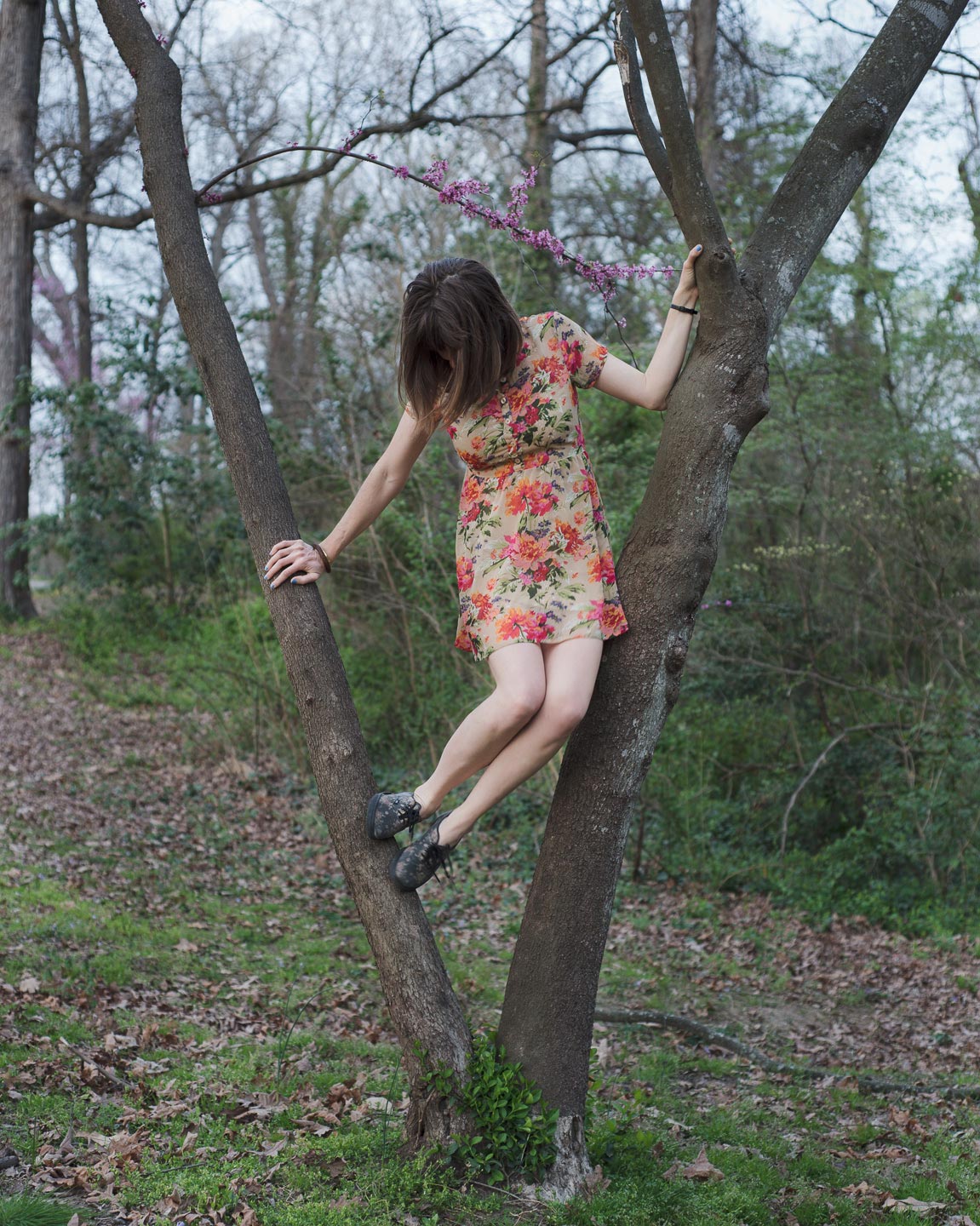 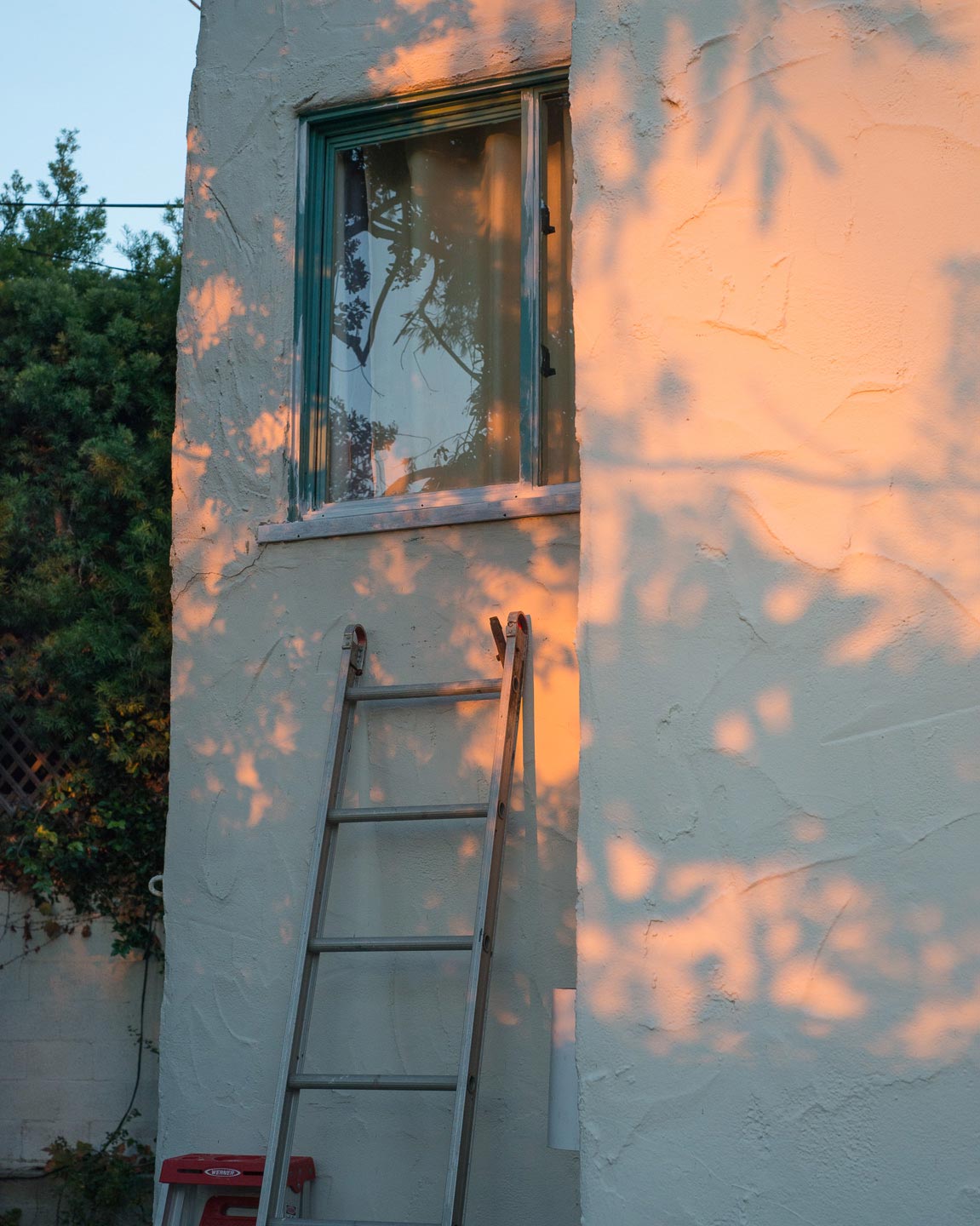 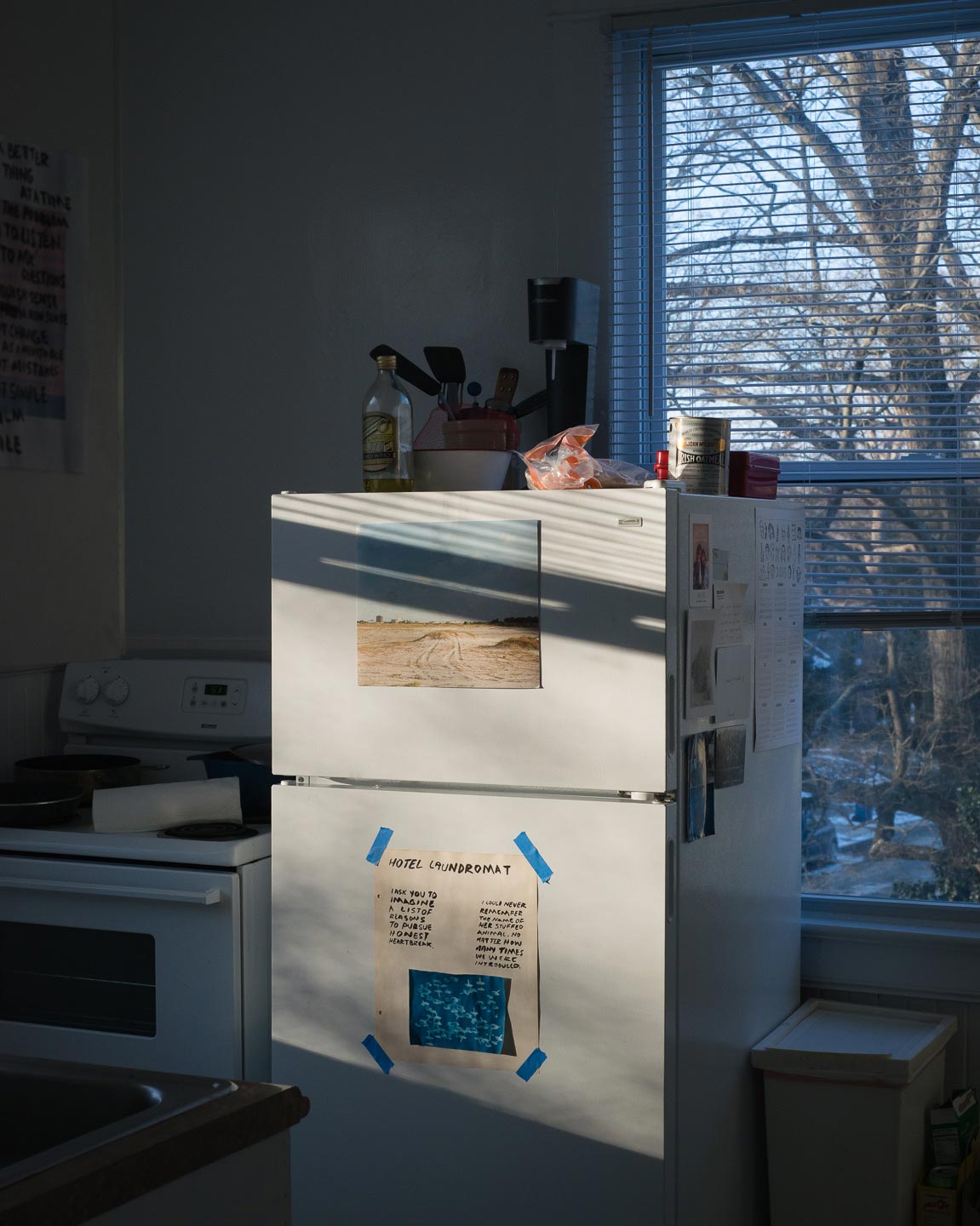 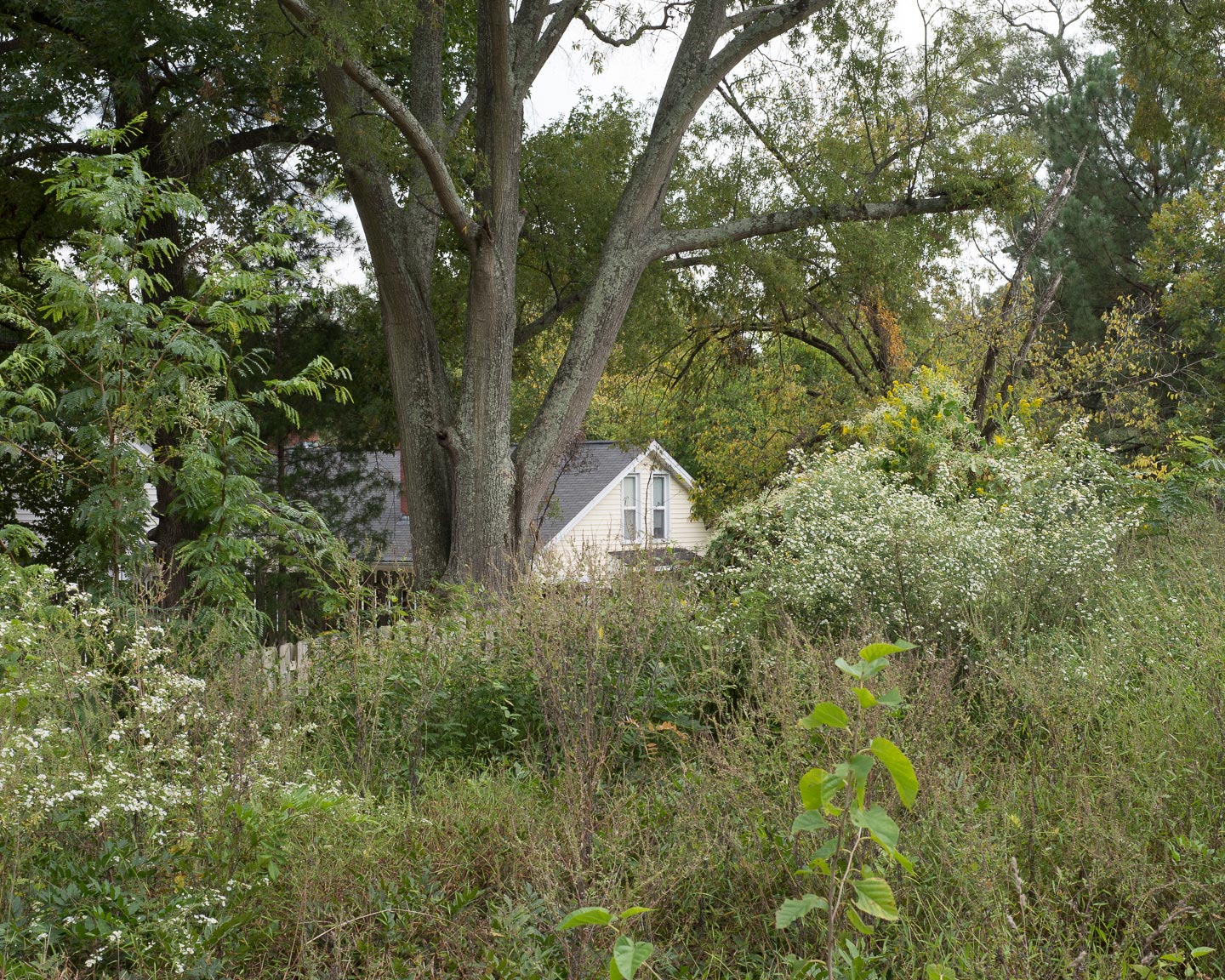 33 year-old American photographer Ward Long’s first photography school was the Strand Bookstore in New York: “They were paying me dirt and pennies to shelve new arrivals, but I spent all of my time looking, reading, and thinking in between the stacks while trying to stay out of my boss’s eyeline. That job made art seem limitless, weighty, and a little illicit. I bought a coverless Walker Evans catalog at half price, read up on Rineke Dijkstra, and kept my eye out for used Wolfgang Tillmans.”

Ward started the series Stranger Come Home that he submitted to #FotoRoomOPEN | Rubber Factory Edition after a big break-up. “I sold all of my furniture and shoved the rest of my stuff in storage. Disconnected from both the past we shared and the future of togetherness that we had imagined, it felt like I had stepped out of my own life. I visited old friends on one coast, my parents on the other, and all of the places that I used to live. I missed our old apartment, and the feeling of knowing every cup in the cupboard. I wondered what to do next, and if anyone really knew how to make love stay. I think a lot of people find themselves in this sad drifting world after big changes in life, but I stayed in that psychic space for a long time.”

As he experienced such feelings, Ward started shooting the images of house exteriors and interiors that are part of the project. “Stranger Come Home is about longing for a place of your own and the fear you’ll never find it. The series presents a daydream of the domestic, and then observes how that imagined world shadows everyday life. Soft household still lives and dappled backyard landscapes seem to promise a lifetime of sunny days and togetherness. Pictures of done dishes and leafy neighborhood streets hover between reality and remembrance, but the fantasy can’t last. Dreams are beautiful because they are brief.”

In hindsight, Ward would say that shooting Stranger Come Home was a way for him to hold on to his past instead of moving on: “In Marilynne Robinson’s Housekeeping novel, she writes that “to crave and to have are as a thing and its shadow.” I kept making pictures of houses in the distance, cheerfully cluttered bedside tables, and well-tended houseplants. I didn’t realize it at the time, but I was trying to behold what I didn’t have. These romantic visions of home were inverted projections of my own regrets, nostalgia, and longing. I wanted to see the losses recovered, I wanted to find a way back to the settled life, and I somehow thought I could do it in pictures.”

“The photos were shot all over the country, and so keeping a consistent color palette and quality of light was crucial to help everything feel like it was all part of the same dream,” Ward says about the images. “For the still lives, I wanted to cultivate a sense of focused quiet and narrative ambiguity.  That ‘stopped time’ feeling lets the viewer linger on each keepsake in the frame. Writing each morning helped keep sane and open-hearted when I was shooting, and making small prints and lots of book dummies was a huge part of the editing process.”

Literature played a major influence in making Stranger Come Home, and especially works by female writers: “Lots and lots of novels about drifting women by Joan Didion, Amy Hempel, Elizabeth Hardwick, Renata Adler, Mary Miller and Amelia Gray, with a little of Richard Hugo’s poetry just to shake things up. I mentioned Marilynne Robinson’s Housekeeping before, and it bears repeating. It’s a book of profound despair, and I initially resisted it, but it beautifully maps the trails and streams between home and memory.”

As far as photography goes, William Gedney’s work was Ward’s biggest inspiration: “Gedney wasn’t ever quite at home in this world, and his pictures are filled with loneliness, desire and vulnerability. He was very private during his lifetime, but the archives of his work at Duke University gave me a chance to read through his journals, page through his notebooks, and look at all of his work prints. His sensibility had a big impact on me, but so did this voyeuristic experience of sifting through all of his belongings.”

“This is a really hard question” Ward remarks when asked how he hopes viewers react to his images. “I want to make pictures that have life and meaning outside of my own head, and I strive to leave space for that in the frame. From that perspective, there’s no ideal reaction. I’d hope that people can connect with the longing and depth of feeling in the pictures, and then have a chance to think about the periods of drift and longing in their own lives.”

These days, Ward is digging a lot into the history of photography: “Lately I’ve been trying to move beyond the standard Newhall/Szarkowski history of photography and broaden my understanding of the medium’s past. Anne Wilkes Tucker’s The Woman’s Eye, a biting second-wave feminist survey of female photographers, lead me to Judy Dater: Twenty Years, which is full of these wild nude land art self portraits that feel 100% 2017 even though they’re from the early 1970s. I also just got Deborah Willis’s Reflections in Black: A History of Black Photographers 1840 to the Present, and at first glance, it’s an embarrassment of riches.“

Ward’s #threewordsforphotography are:
Everything. An. Experiment.