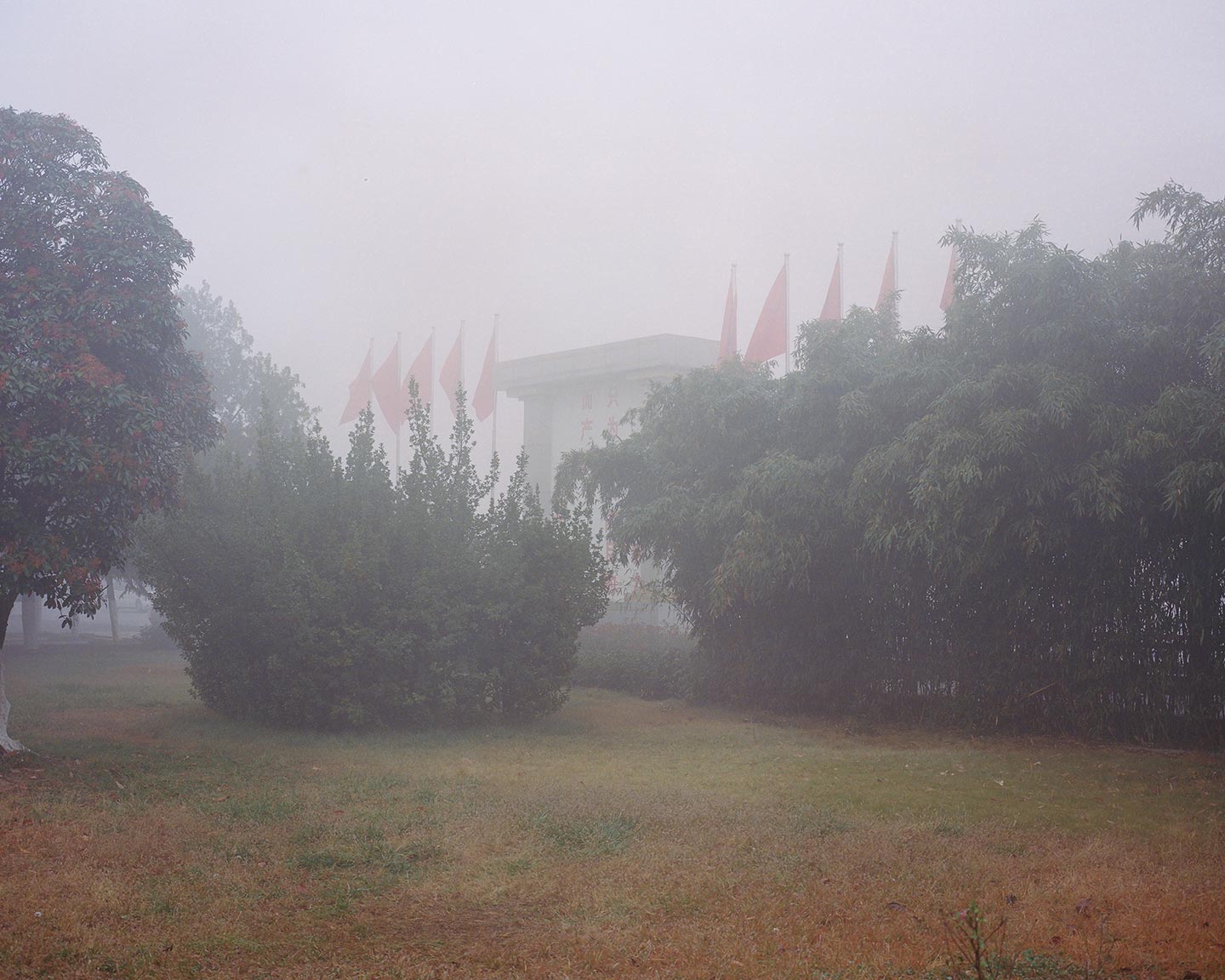 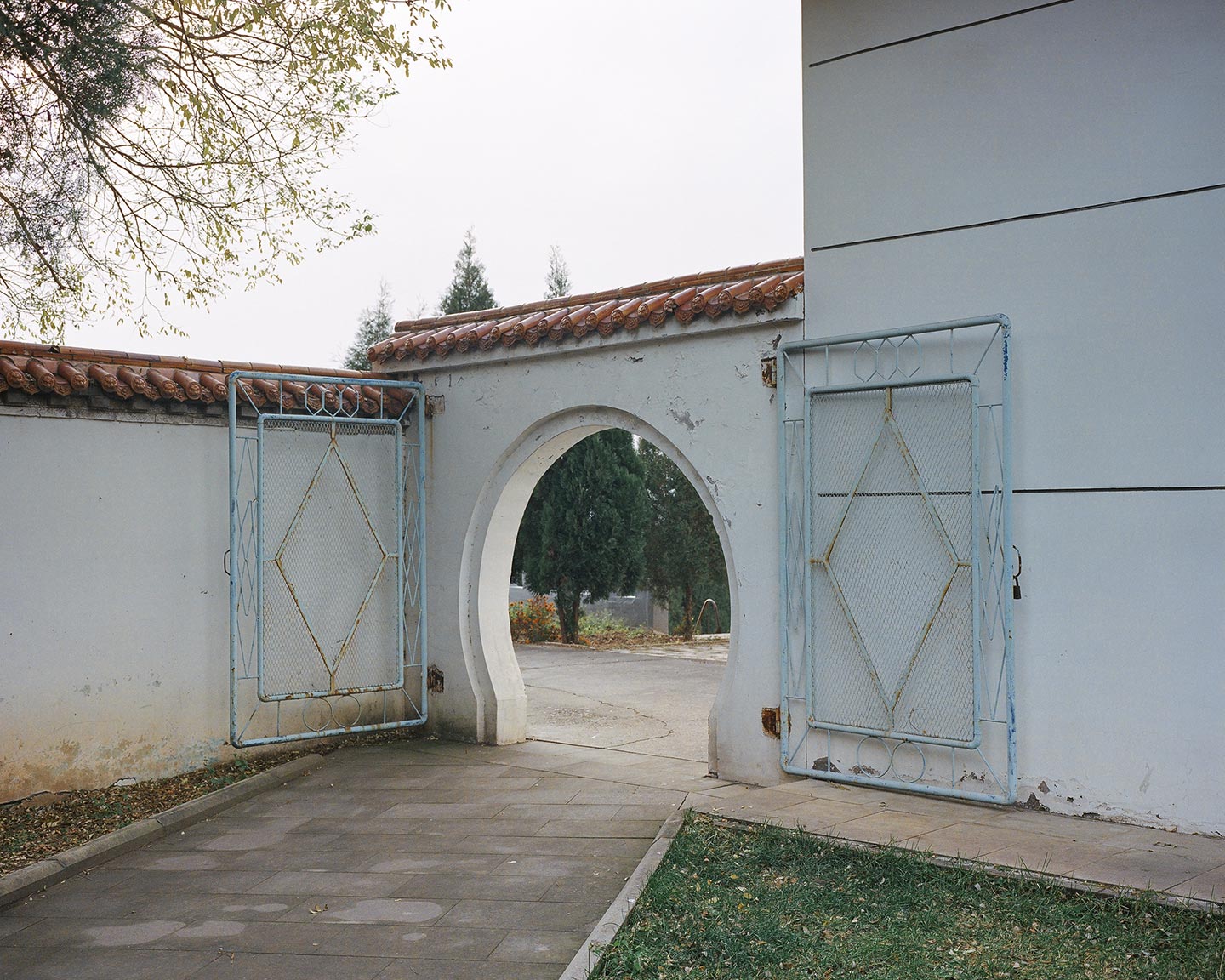 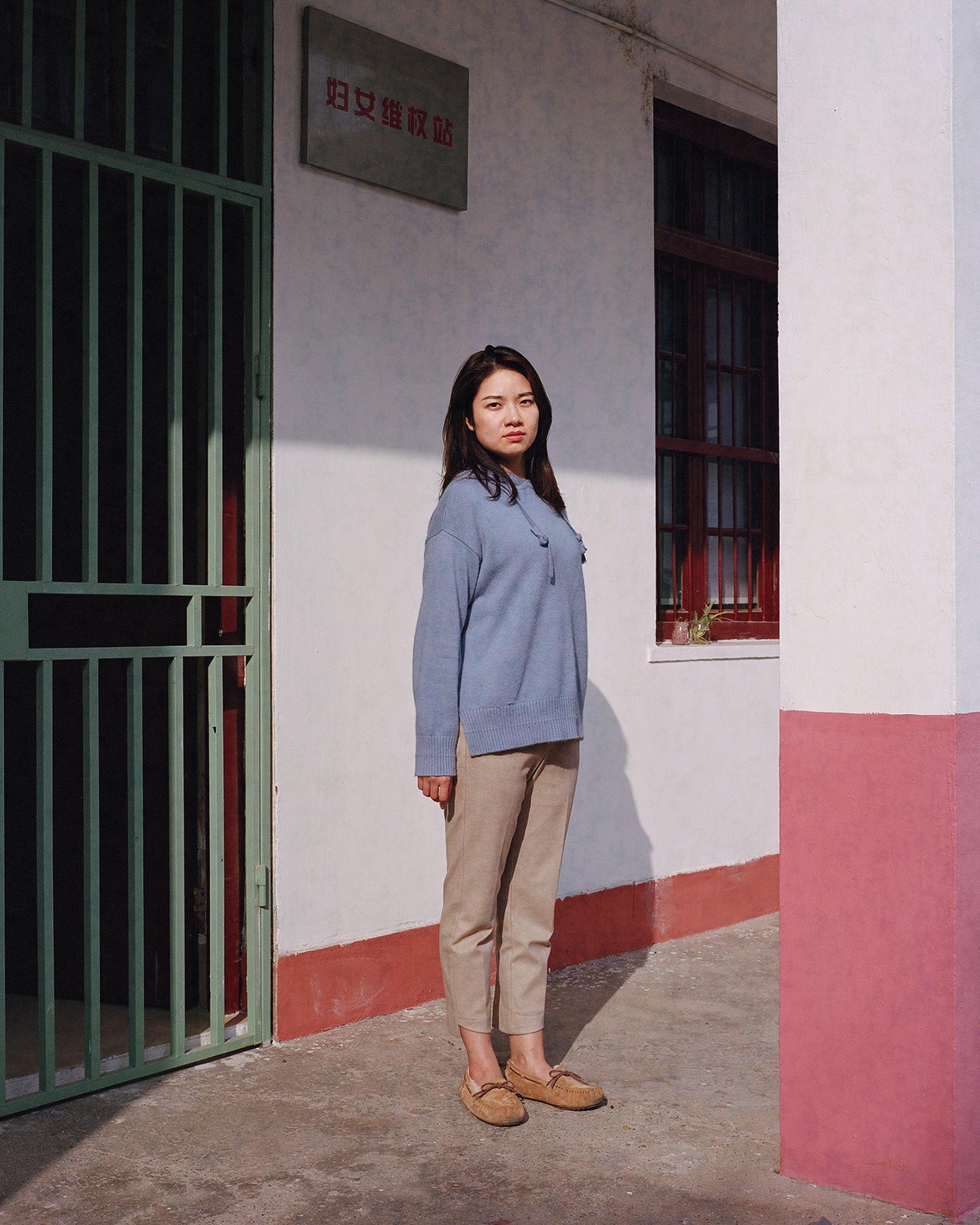 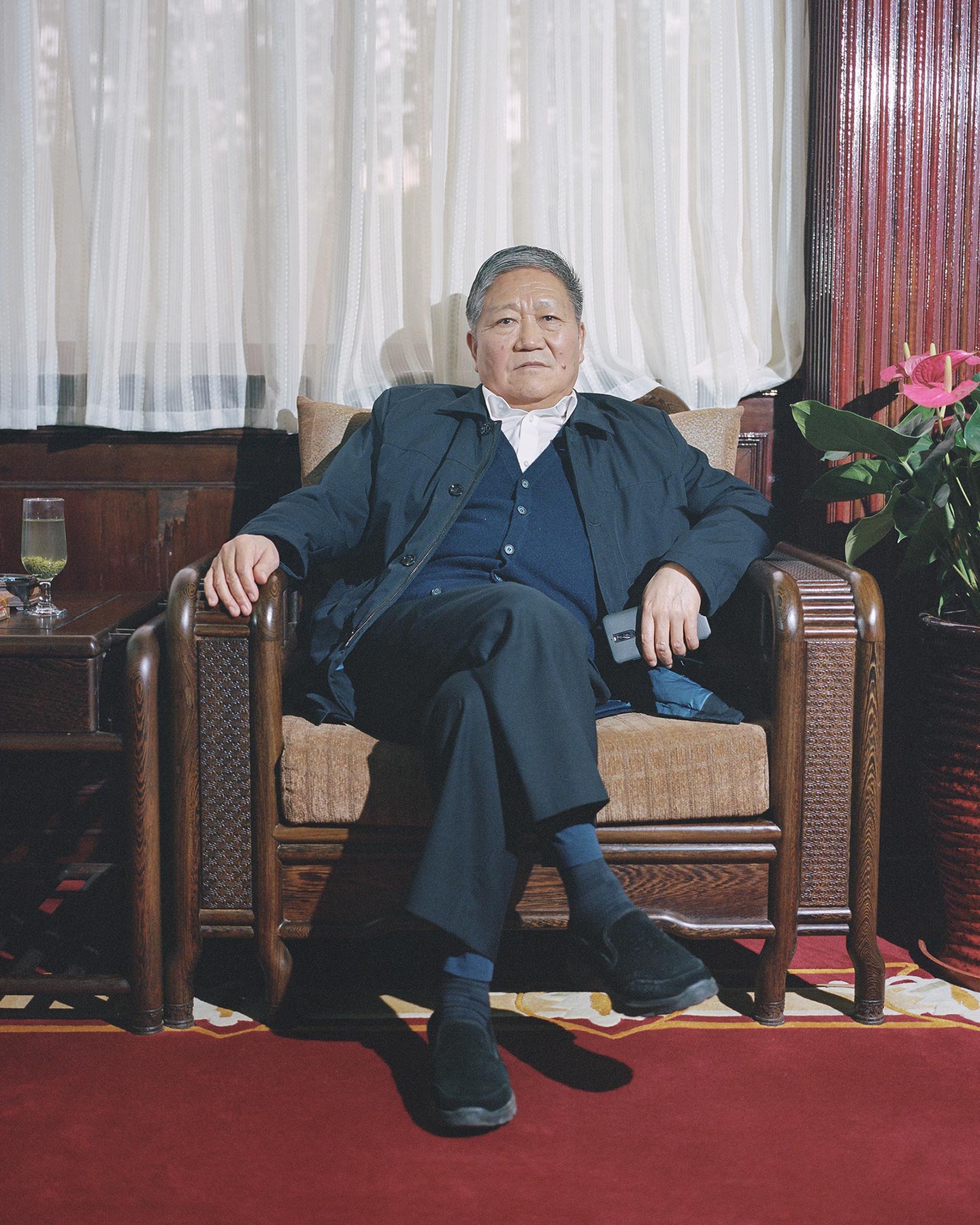 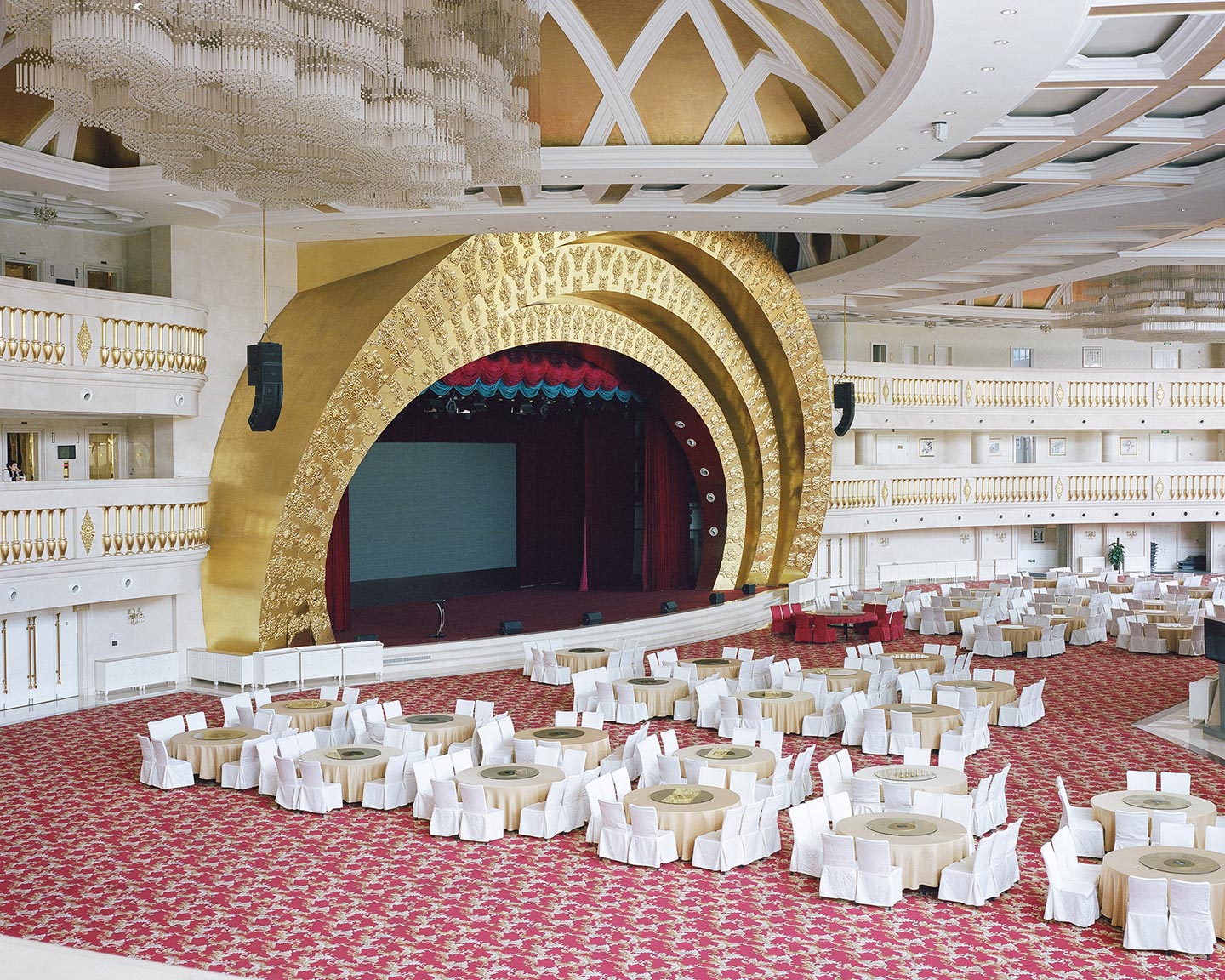 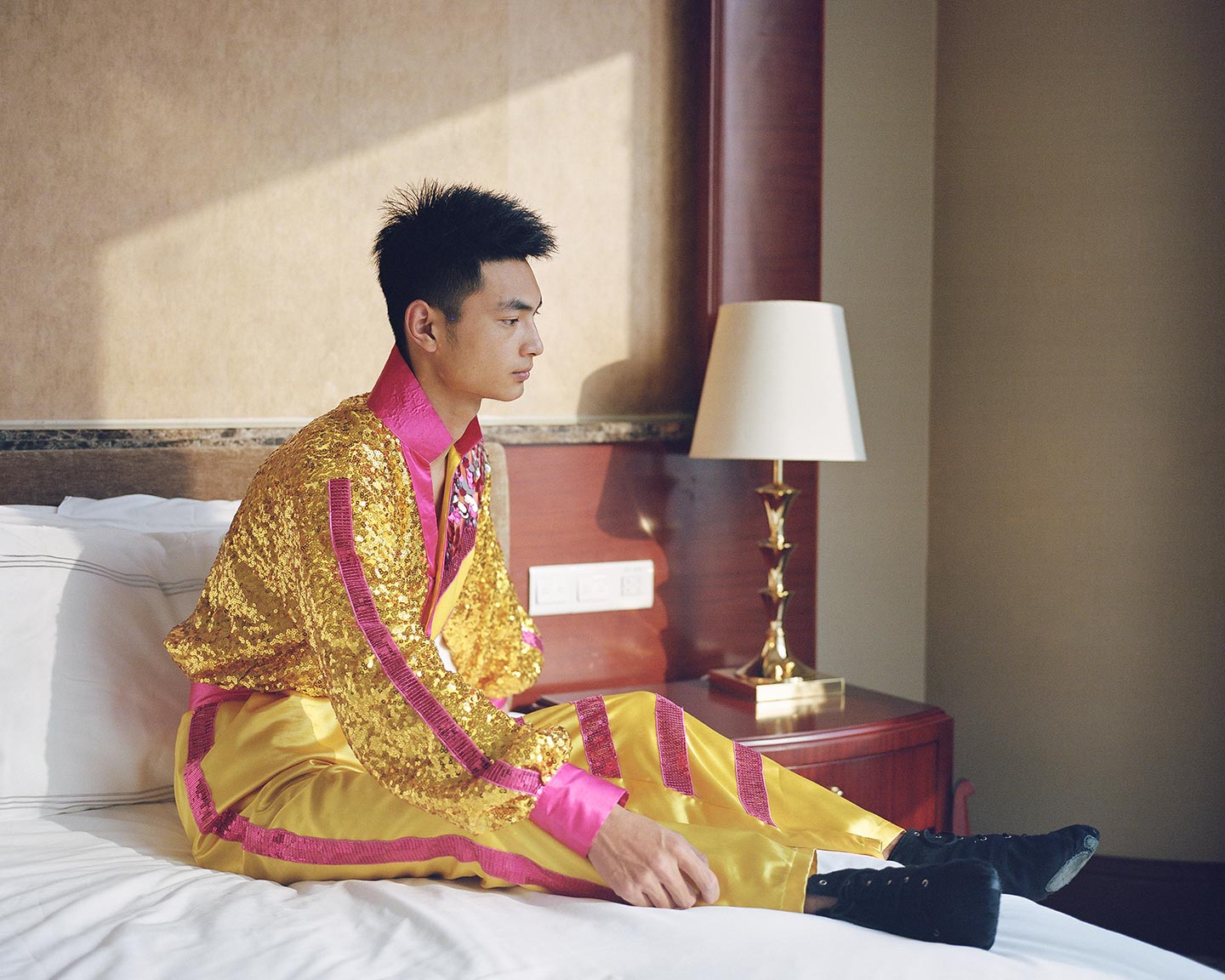 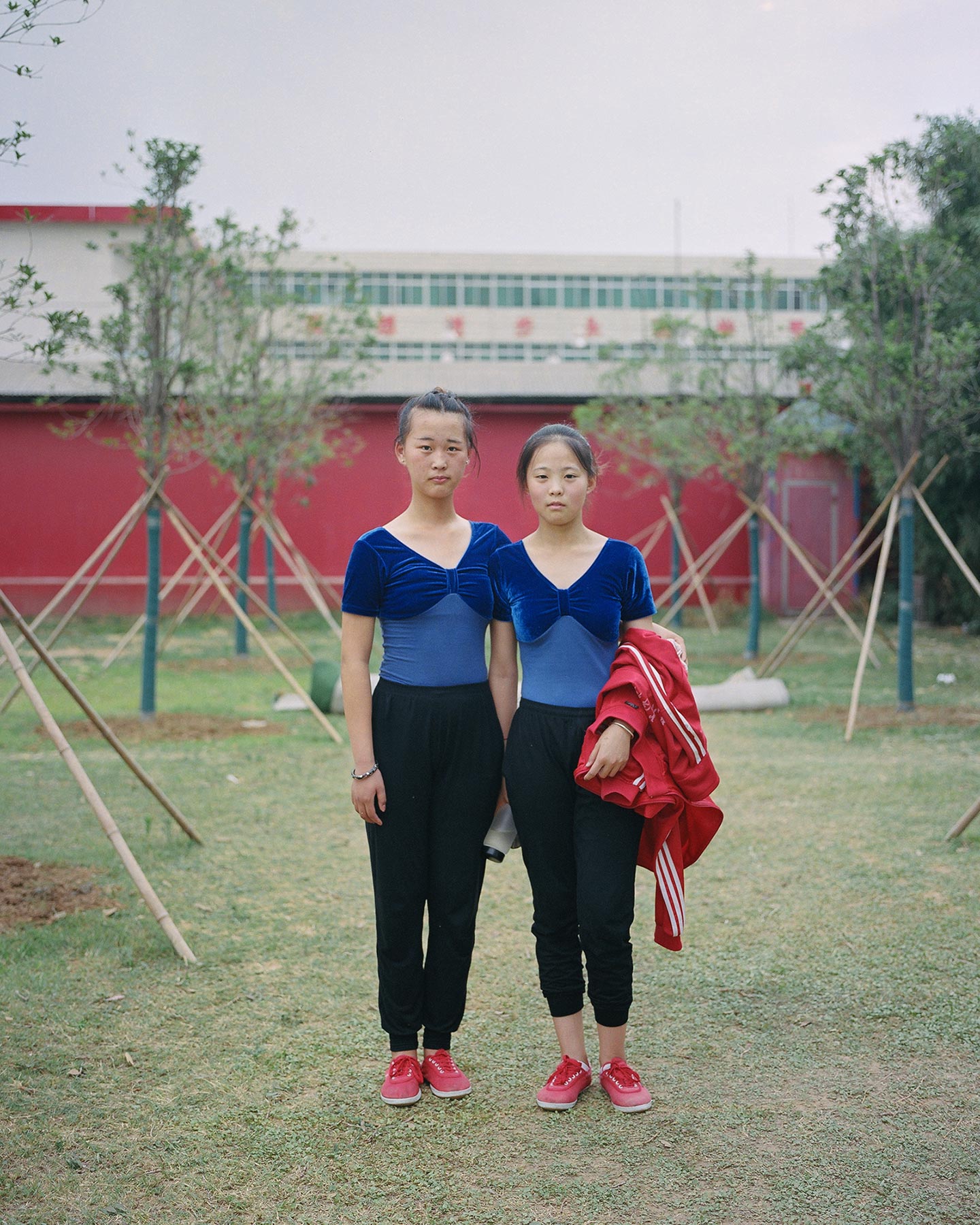 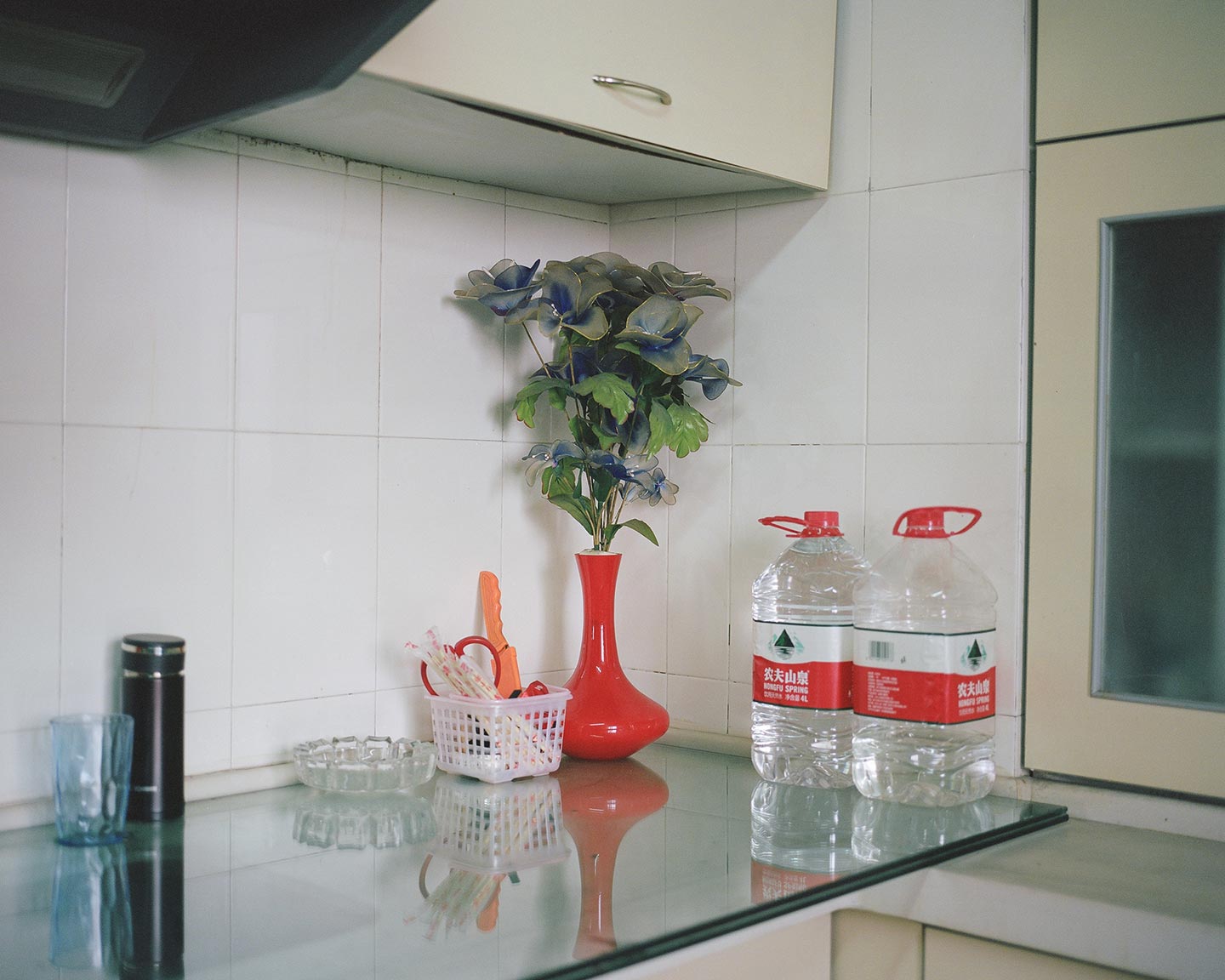 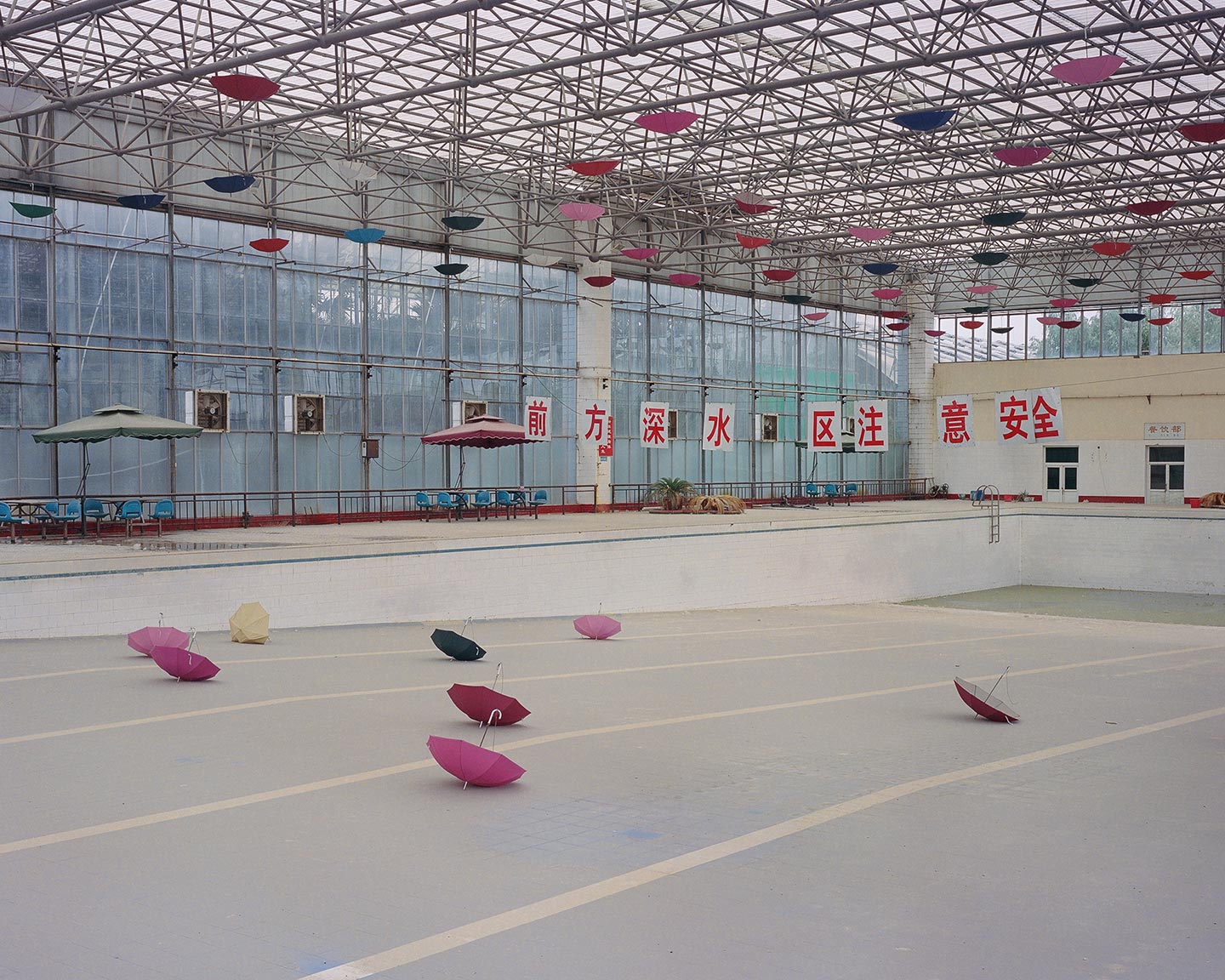 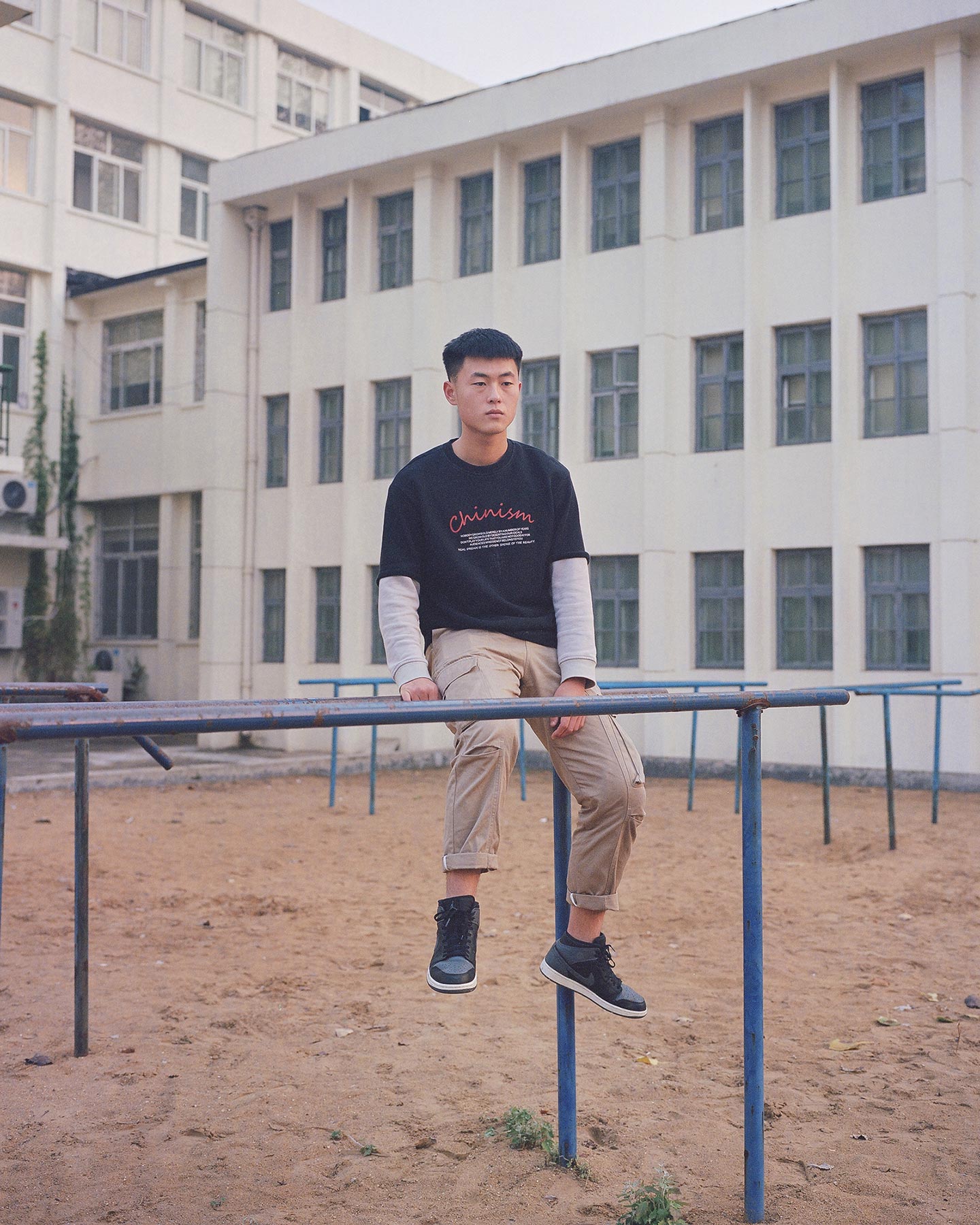 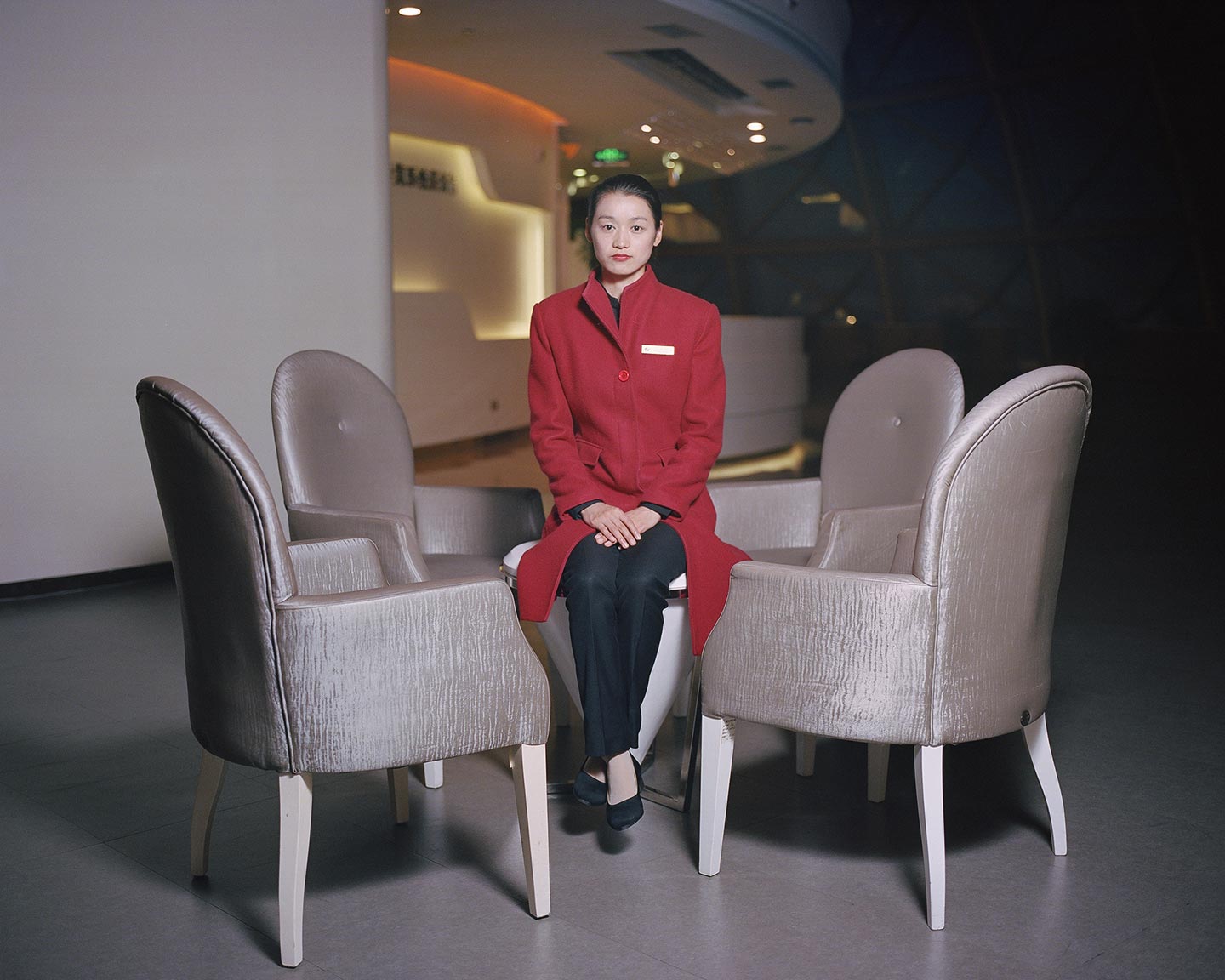 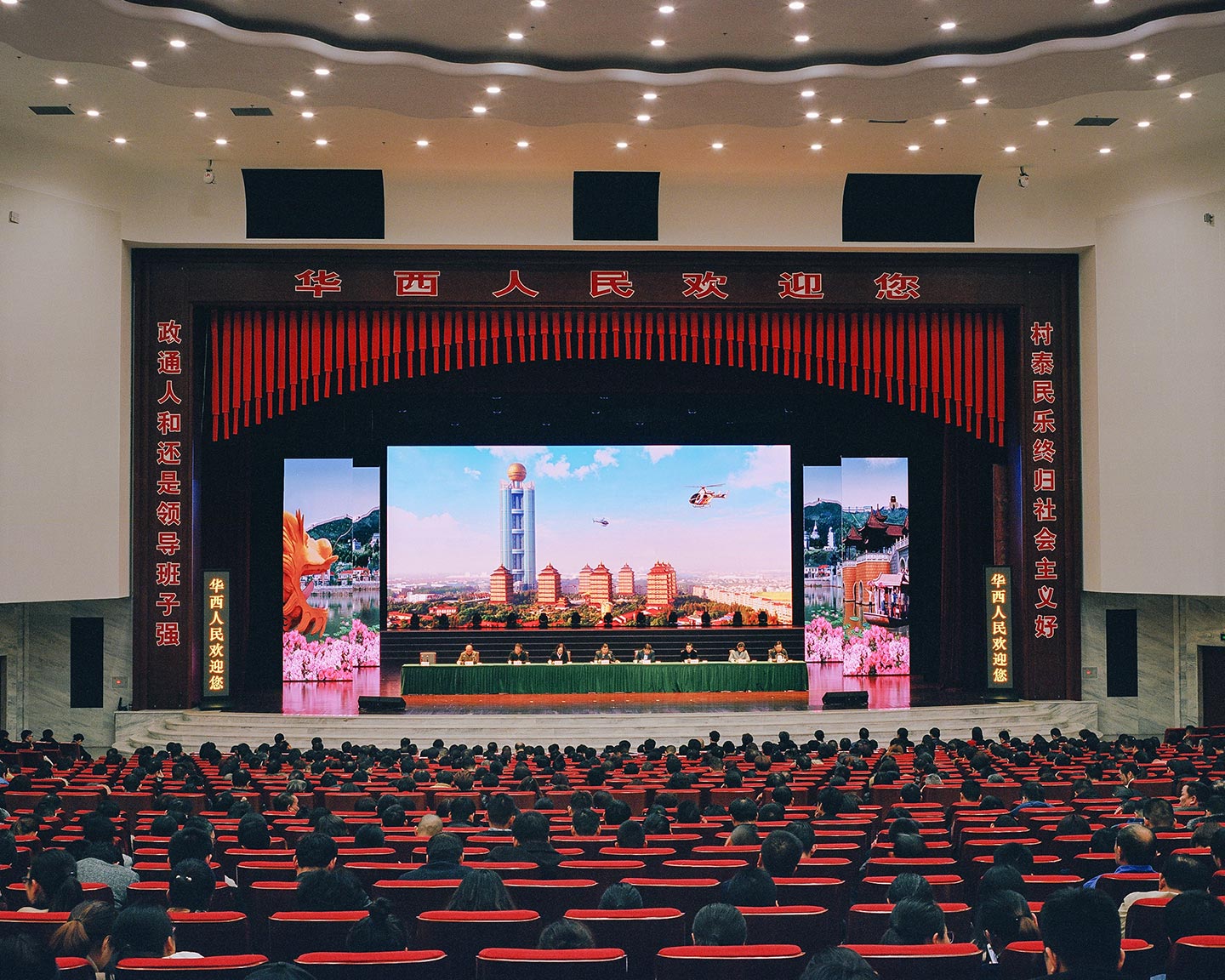 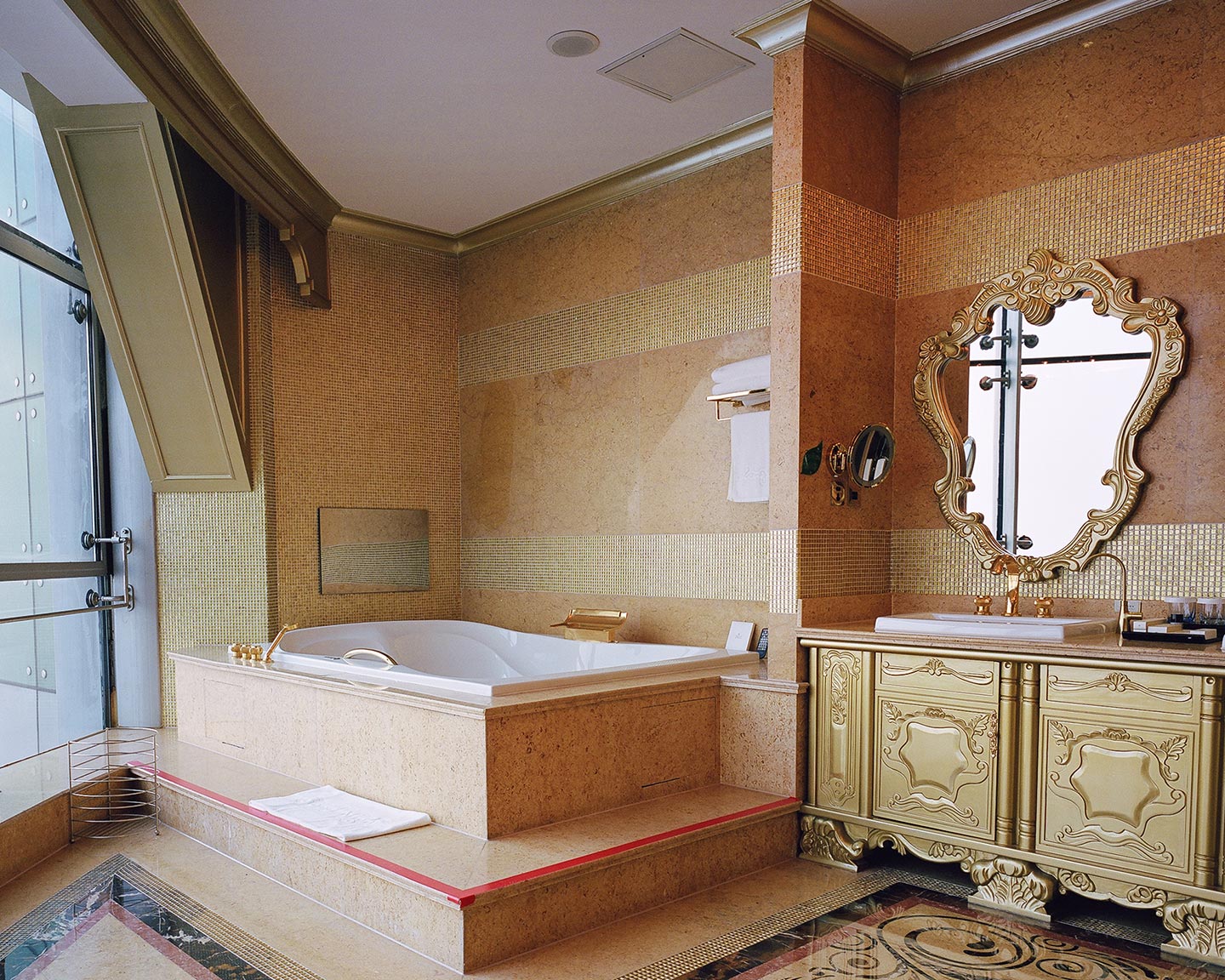 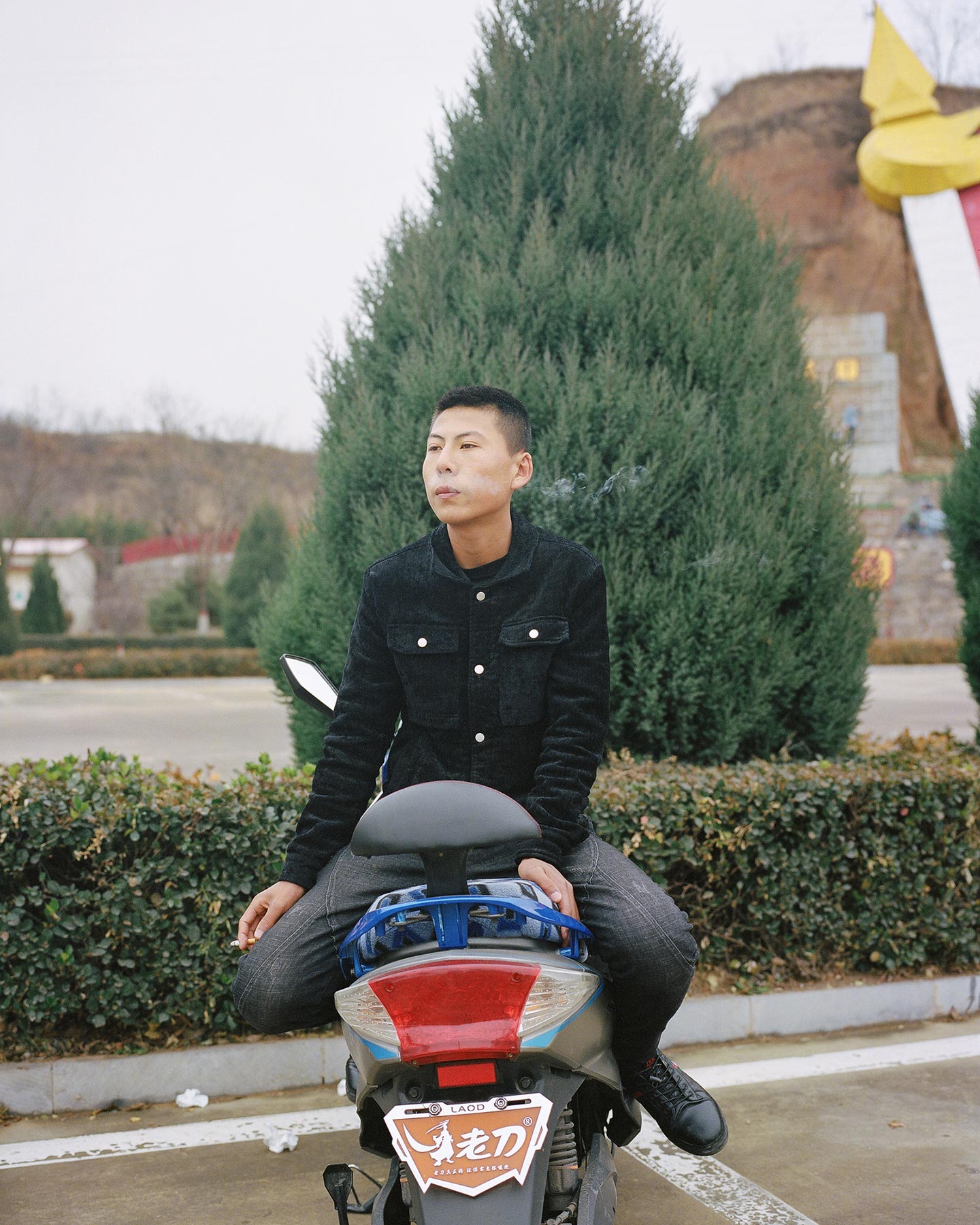 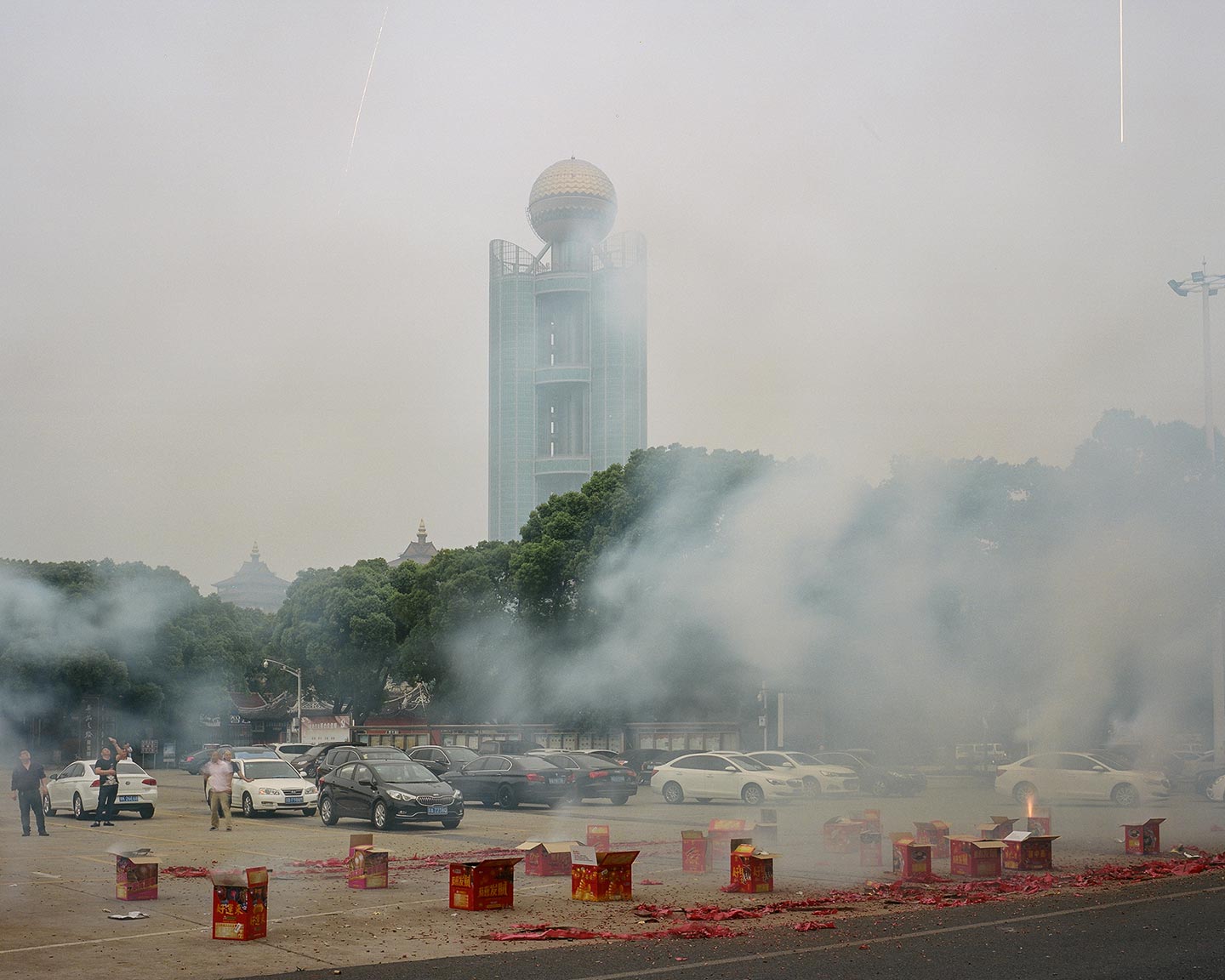 Retrotopia by 27 year-old Chinese photographer Yangkun Shi is a subjective reportage shot in the Chinese villages of Nanjie, Dazhai and Huaxi. Under Mao Zedong’s regime (1949-1976), China‘s industries were state-owned and farmers were organized in collectives which were each expected to meet a certain level of production by the state. Things didn’t work too well, though: the agricultural production decreased to the point that a famine spread and millions of people died. Mao’s solution to do that was enforcing mass labor and suppressing all forms of opposition.

Following Mao’s death, China gradually switched to a capitalist economy and a much reduced level of state control, but several villages—including the three where Yangkun shot for Retrotopia—are still holding on to a collectivist socio-economic system to this day: the local governments guarantee residents full employment, free housing and free health care, among other things. They must be doing socialism better than Mao did since, for instance, Huaxi is now known as China’s richest village.

Yangkun made the images of Retrotopia on assignment for Chinese magazine Sixth Tone and worked in collaboration with journalists Fu Danni and Wang Yiwei—you can check out their article for a very interesting read about these socialist towns. “I’ve been hearing stories about these ‘Communist communities‘ since I was a kid” Yangkun says. “I am very interested about these places and the life of those who live inside them. These villages are like time capsules that can bring me back in history and help me understand where I came from. I can find a connection between myself and them.” Yangkun visited the towns many times in 2018, staying for a few days on every trip: “I make plans every time before I shoot, but when I’m actually on location and start photographing I just follow my instinct for the most part. In general, I do look for nostalgic images and portraits of younger people though.”

Yangkun hopes his images will give viewers a better understanding of how these communities work and make those who have prejudices against collectivism think twice.

Some of Yangkun’s favorite contemporary photographers are Alec Soth, Todd Hido, Tom Hunter and Max Pinckers. The last photobook he bought was Boy Stories by Johan Willner, and the next he’s going to buy is H+ by Matthieu Gafsou.