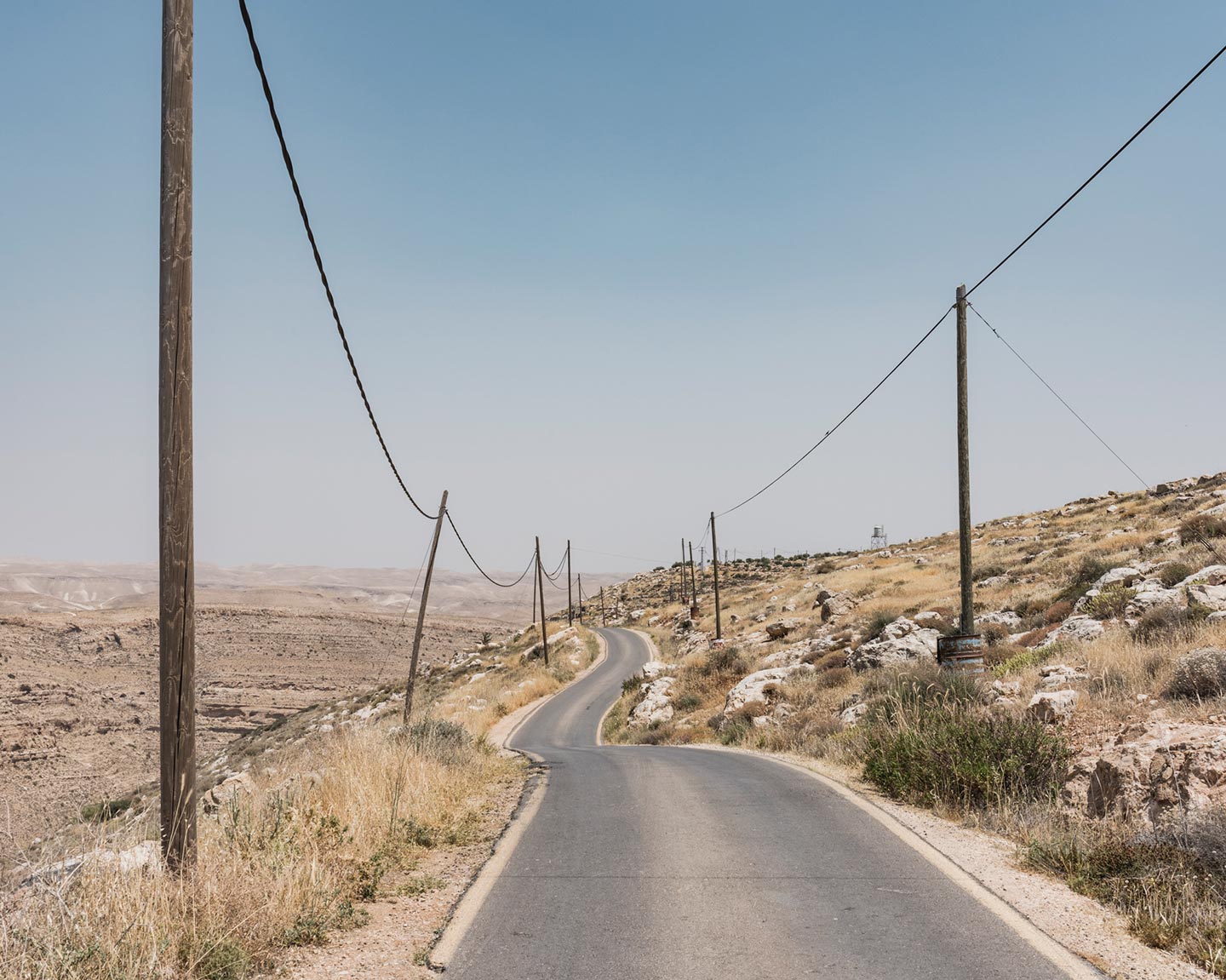 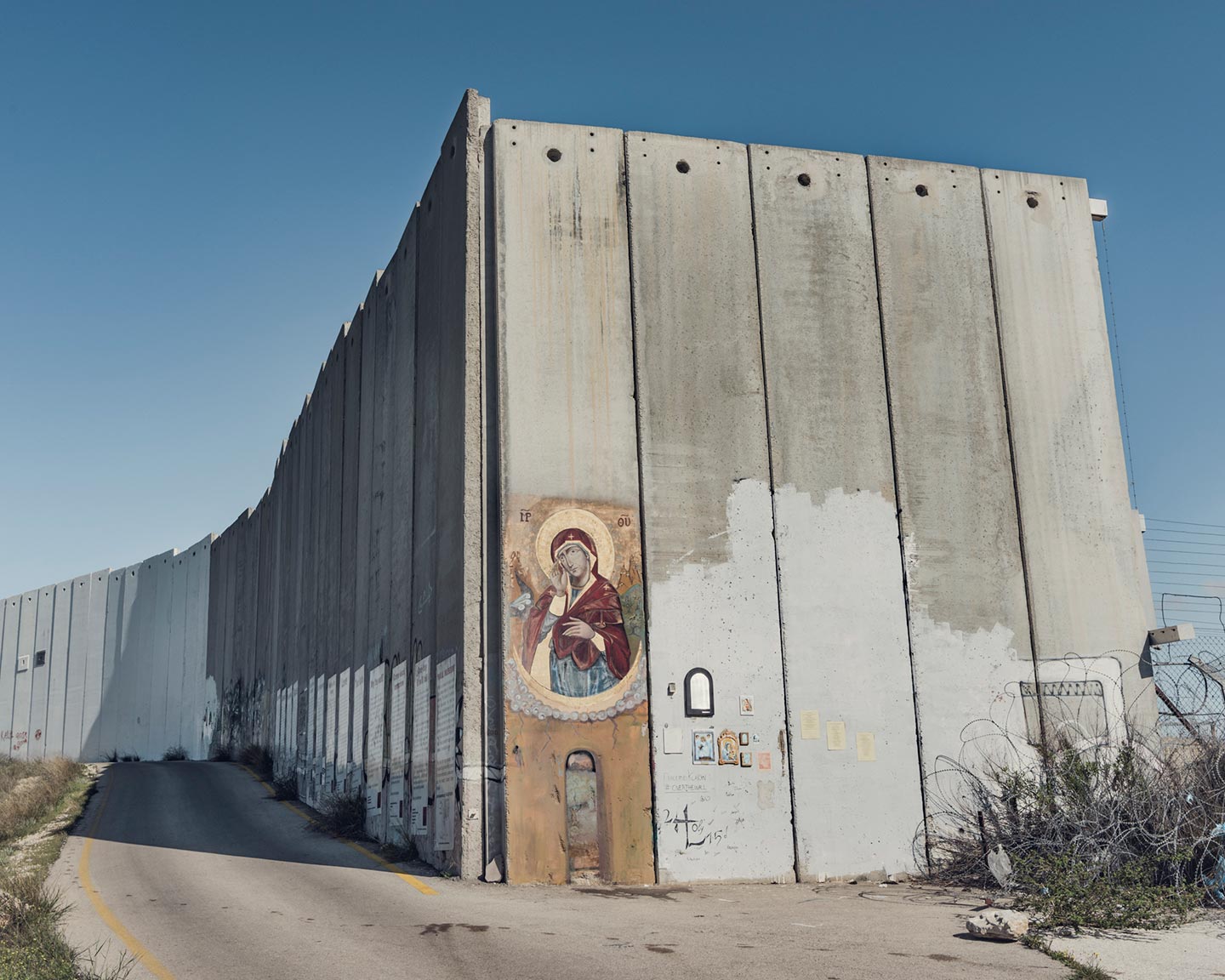 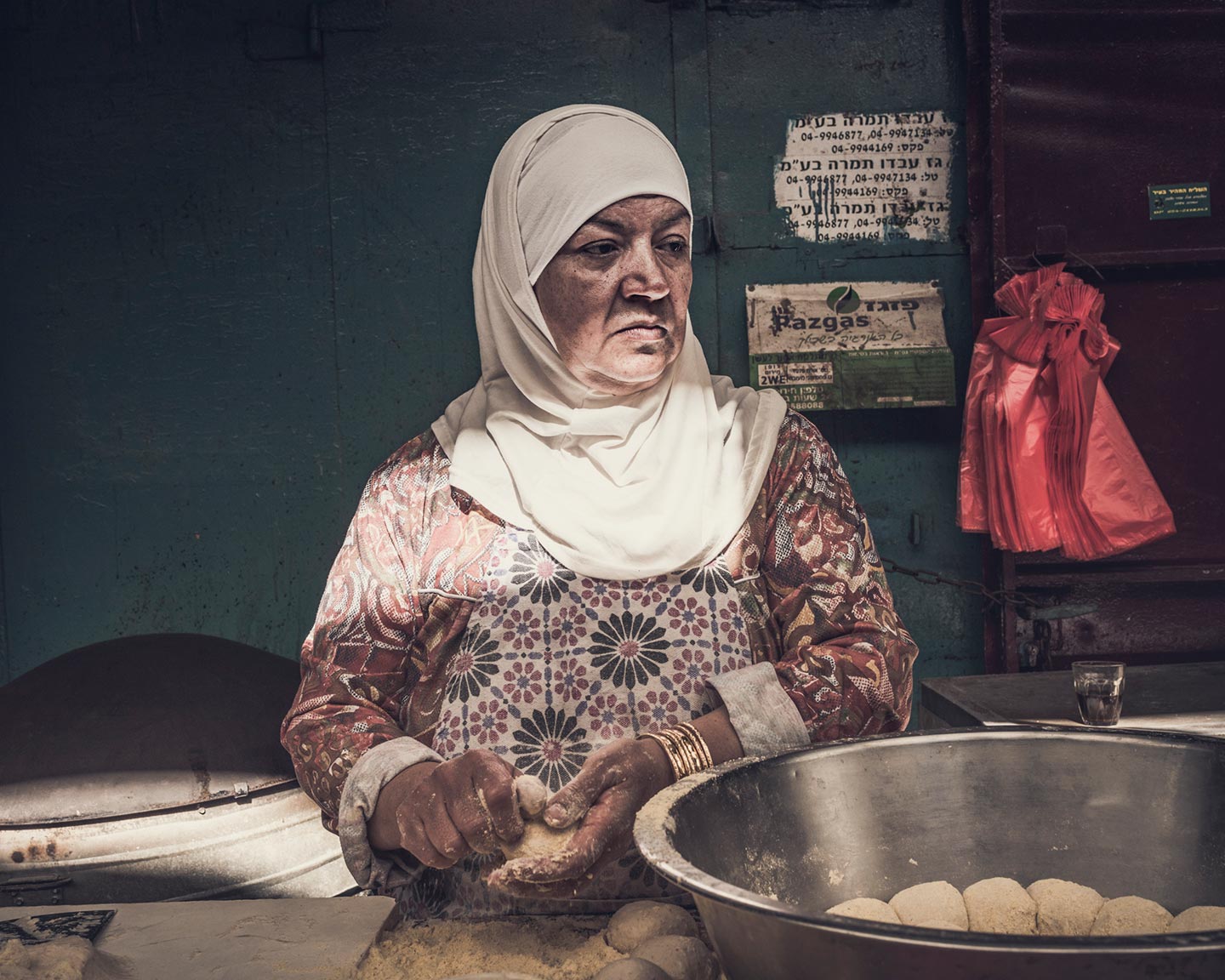 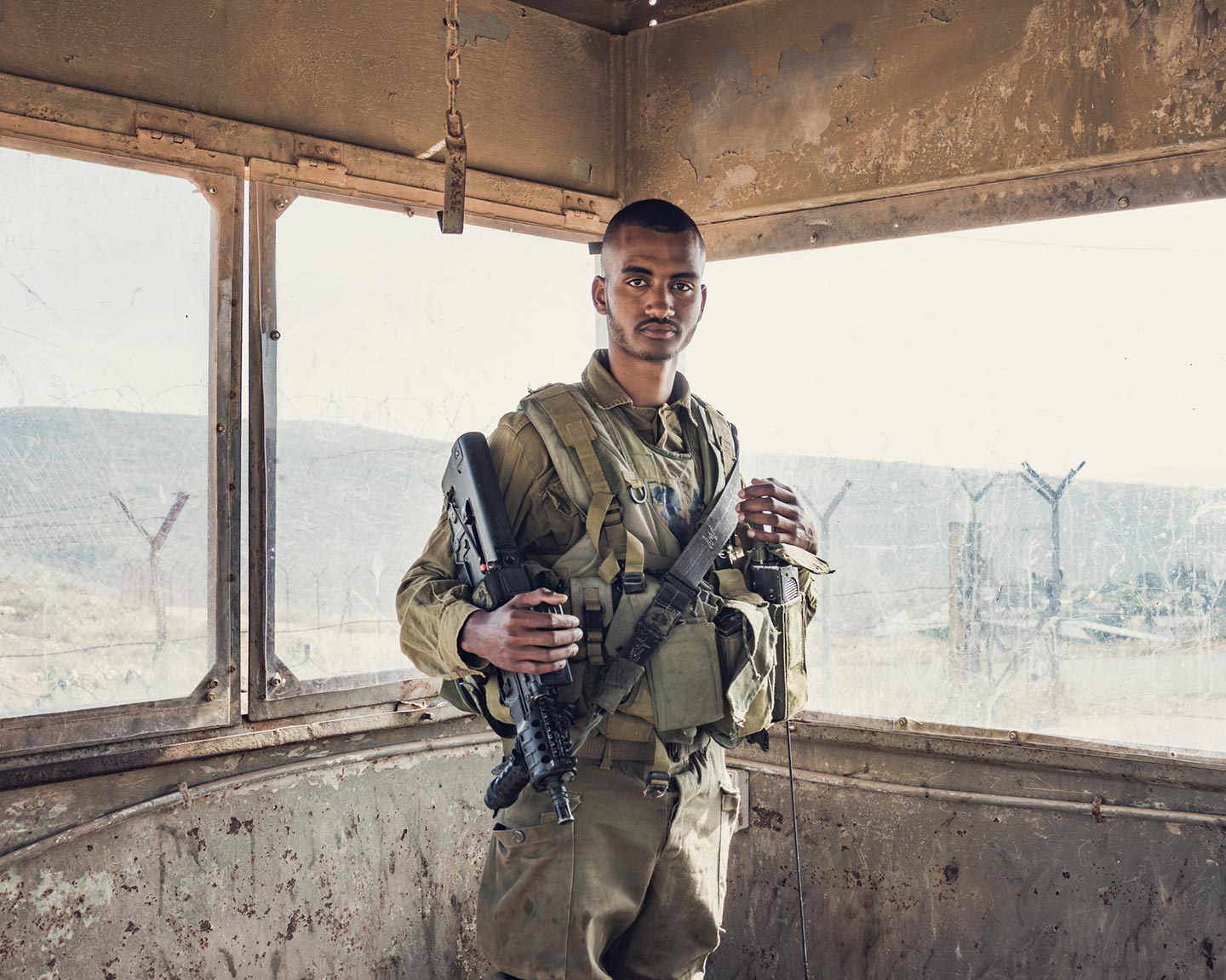 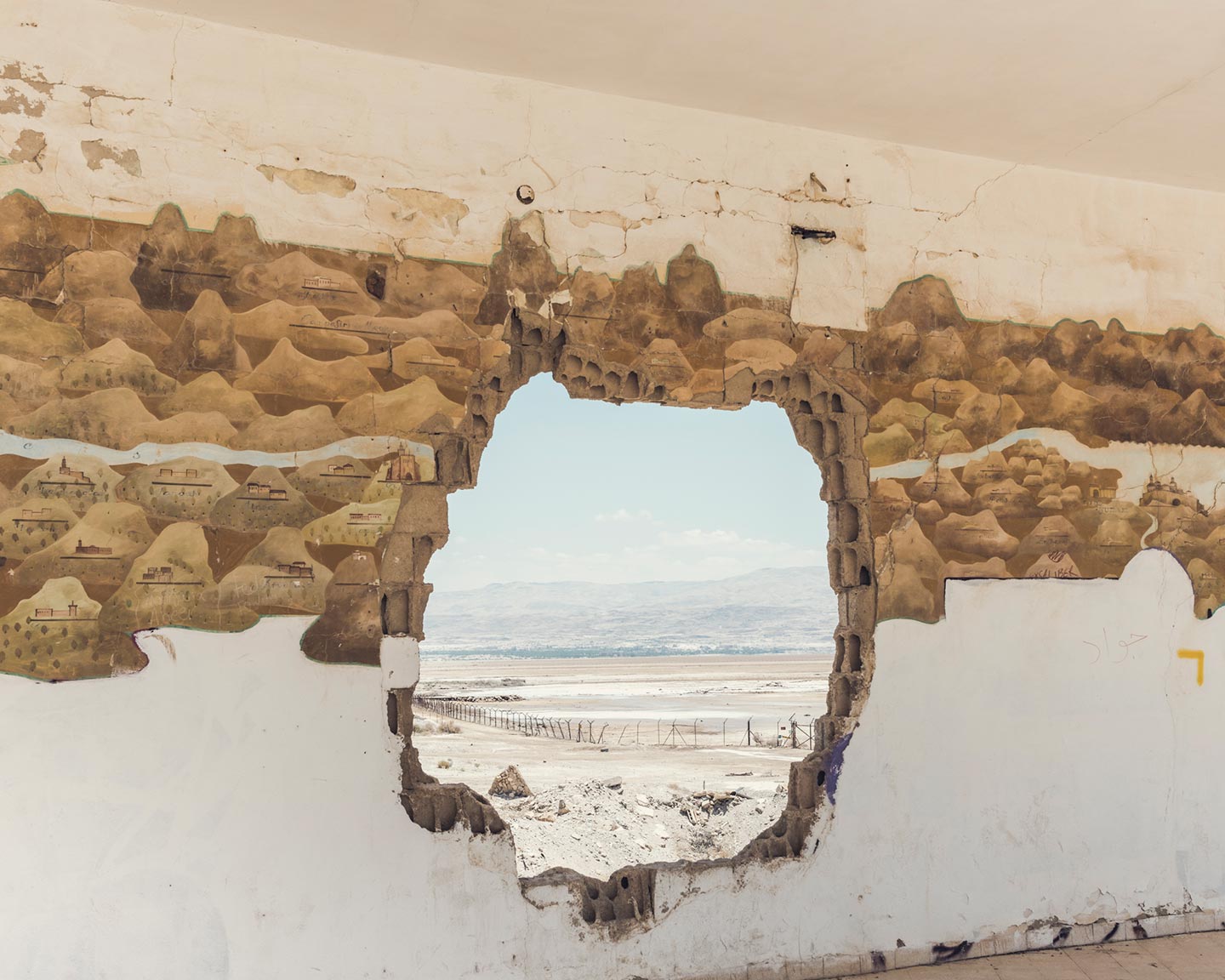 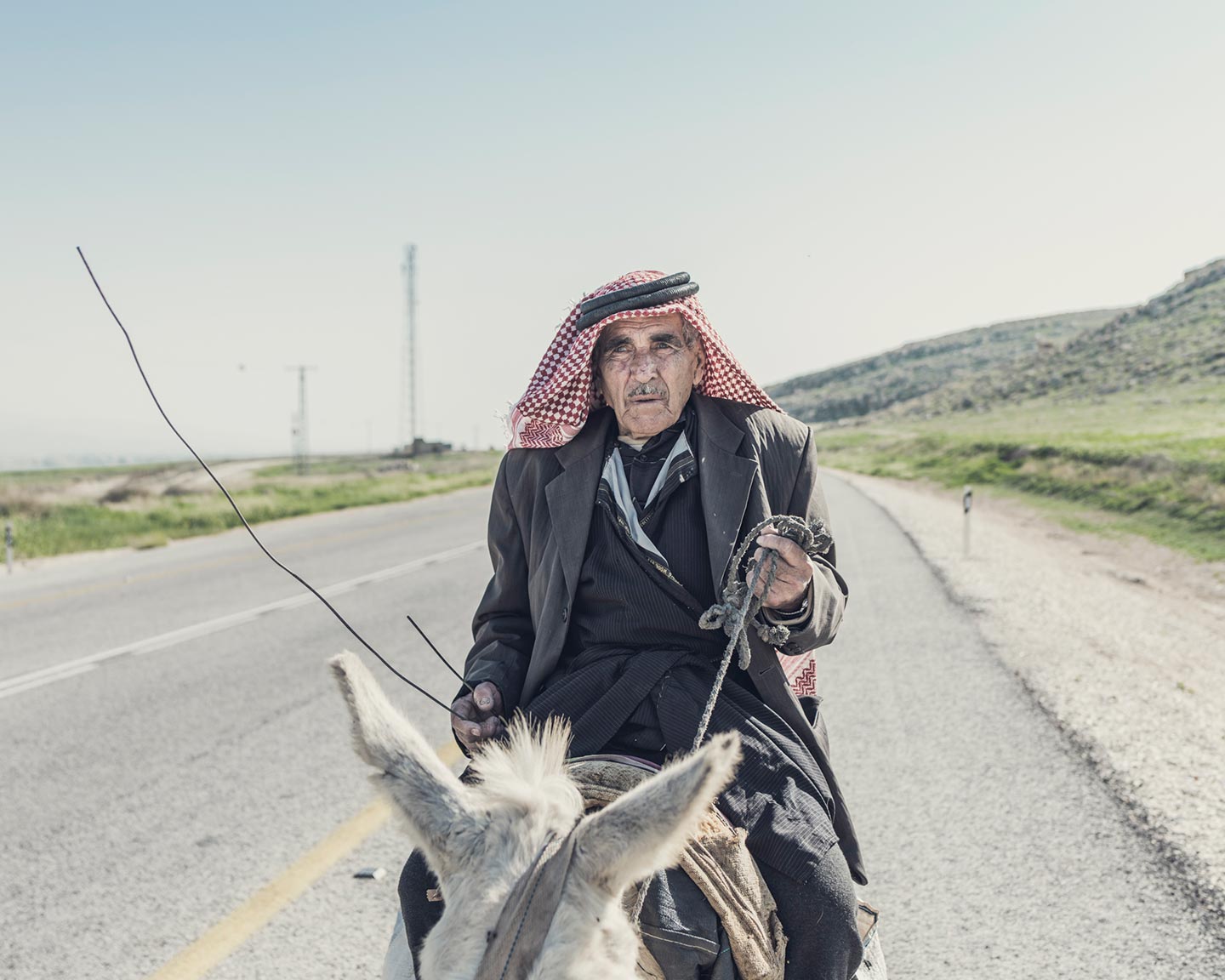 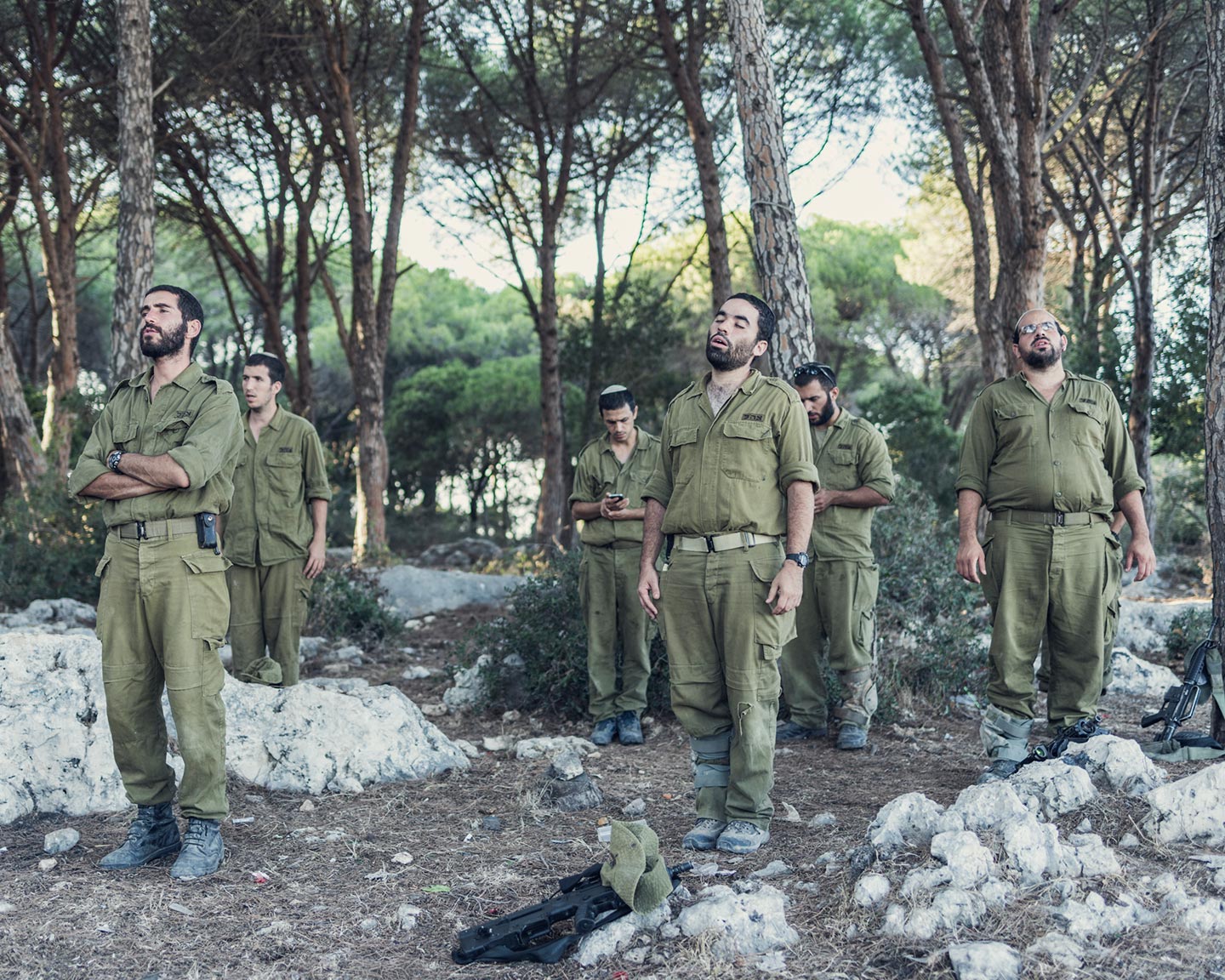 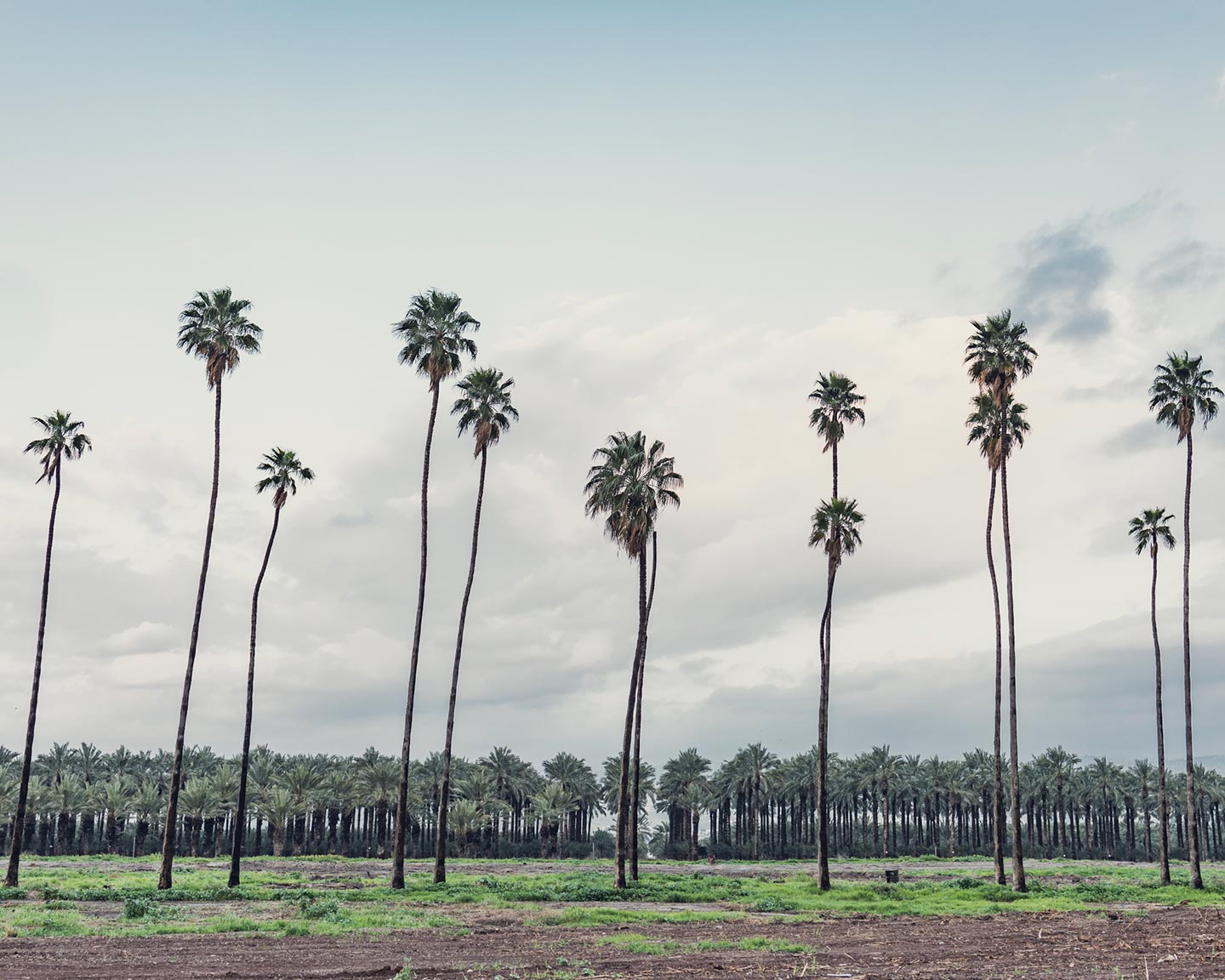 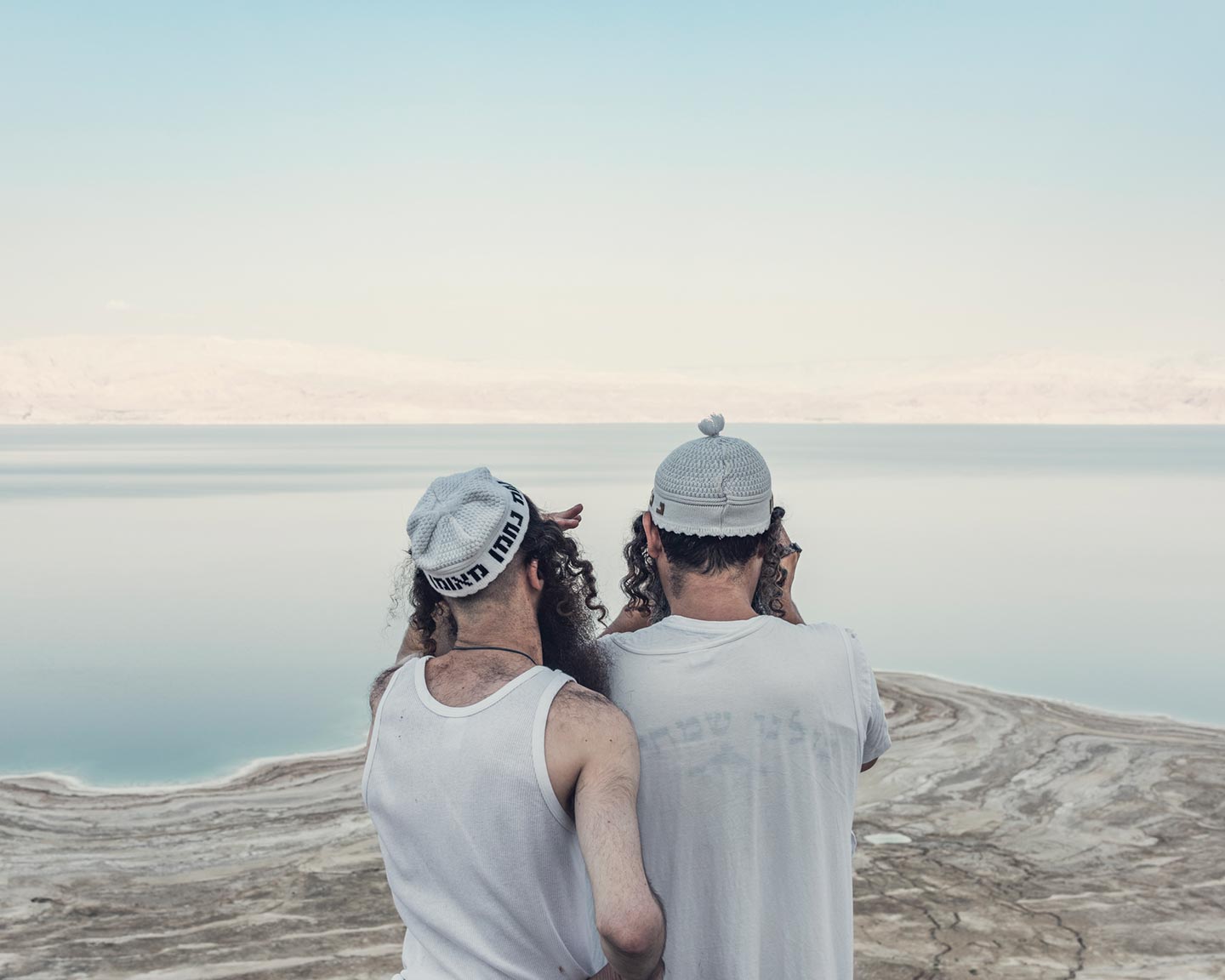 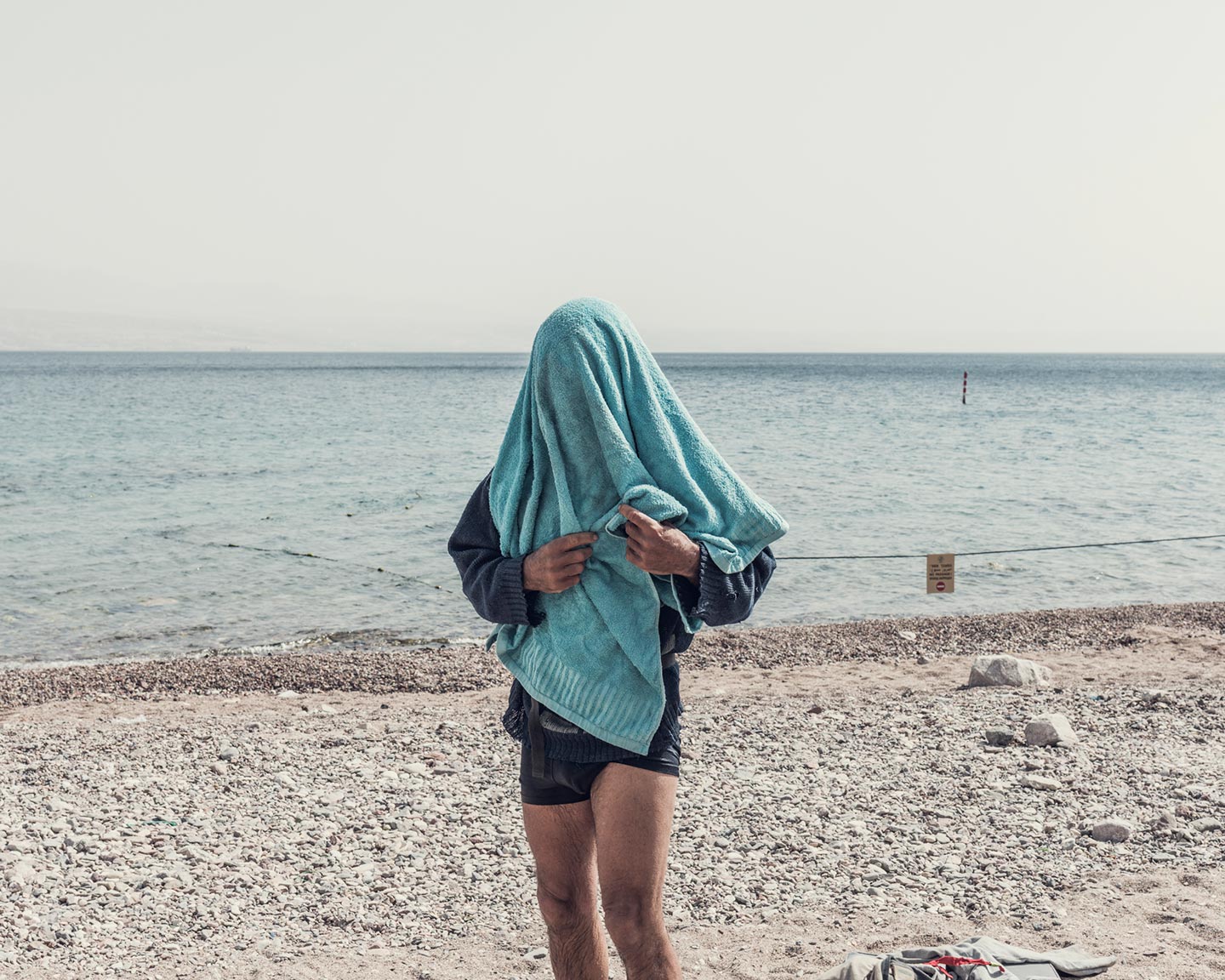 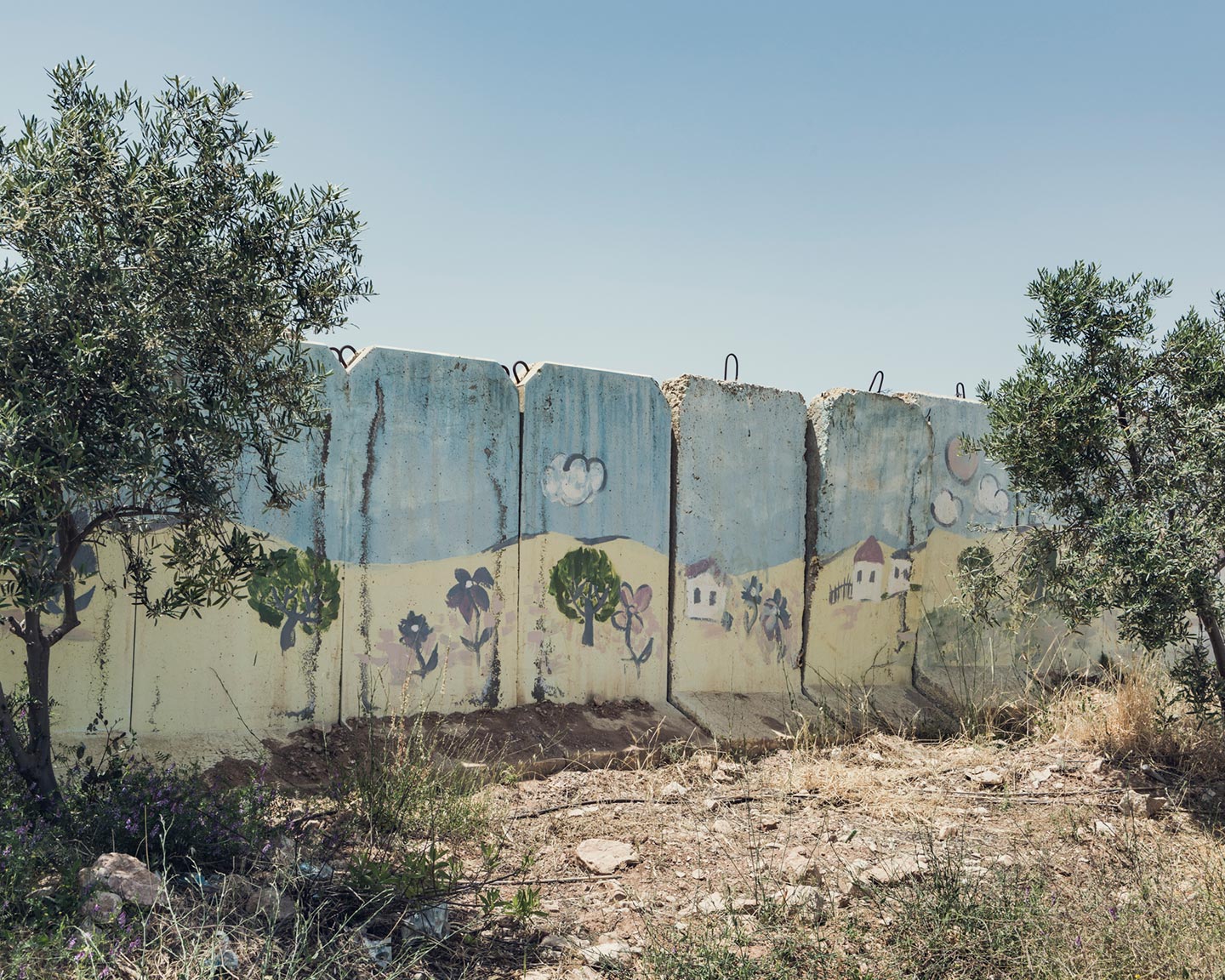 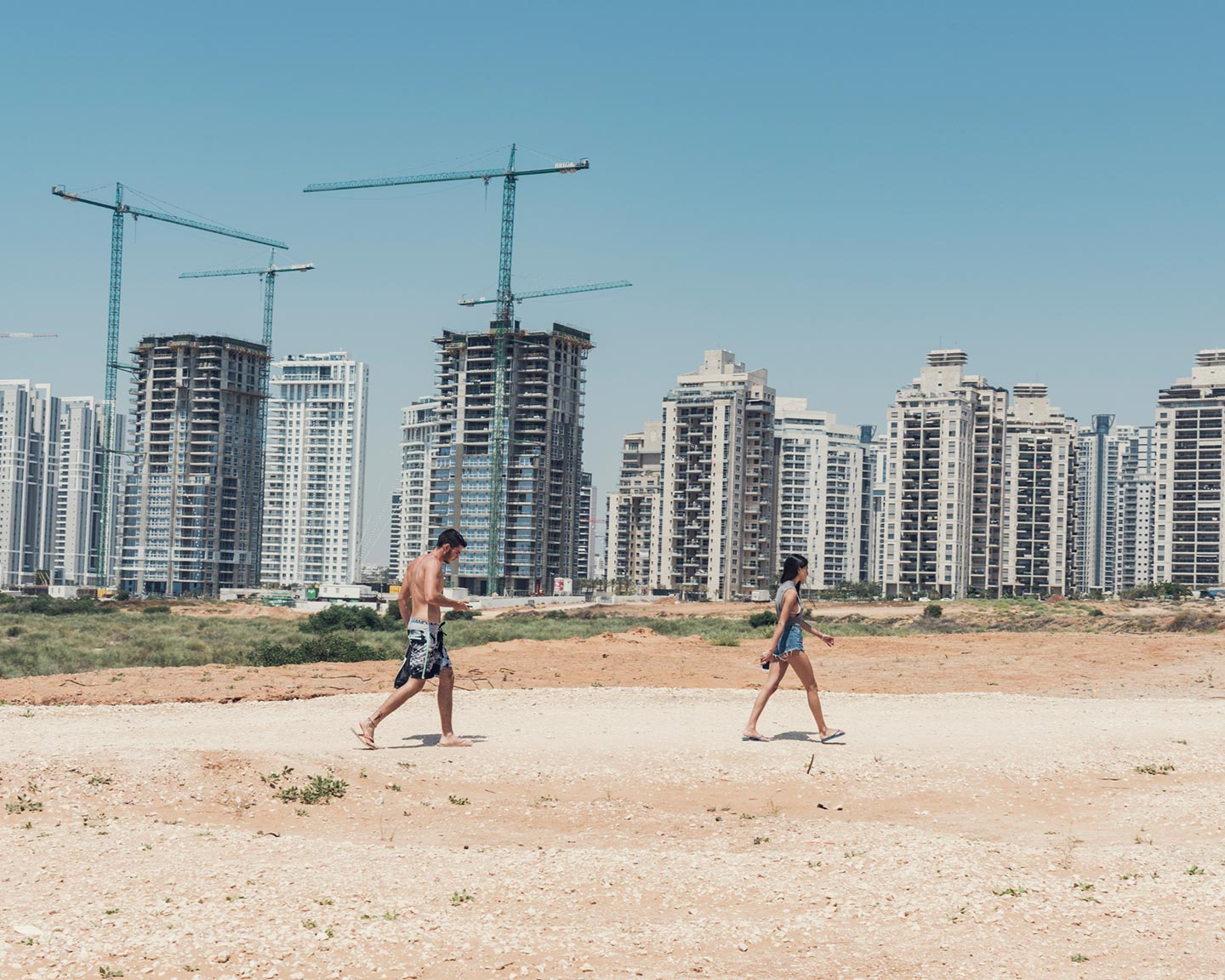 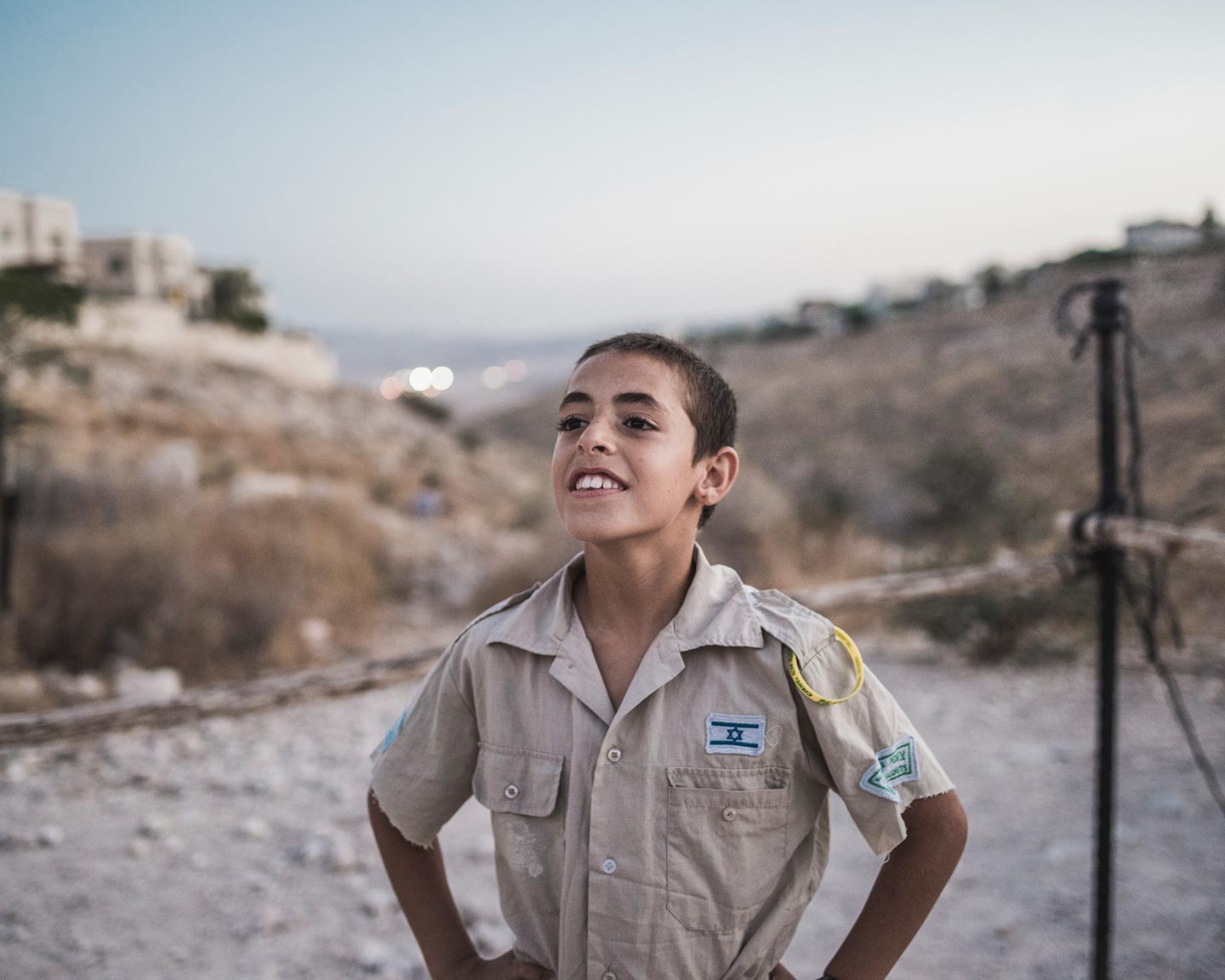 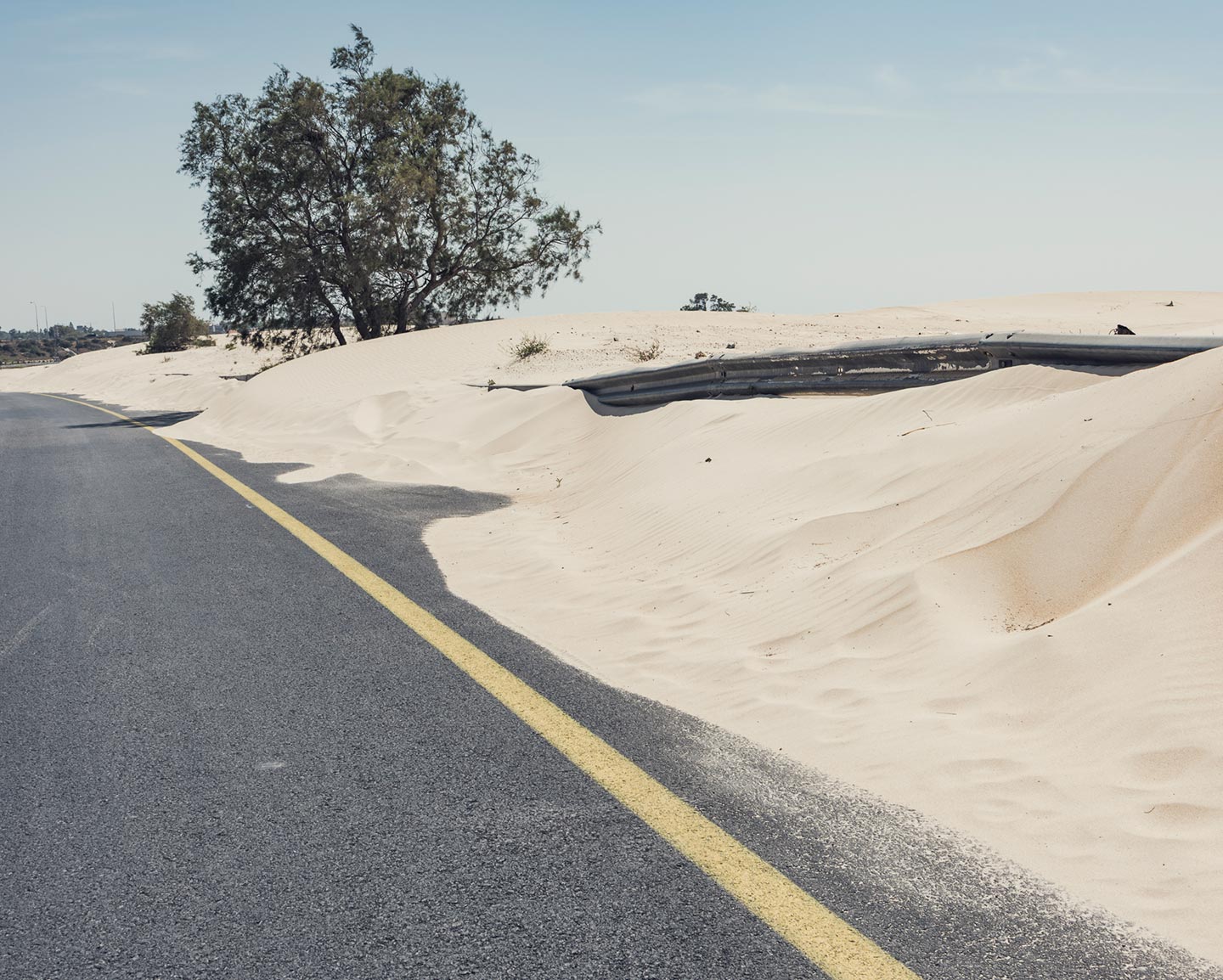 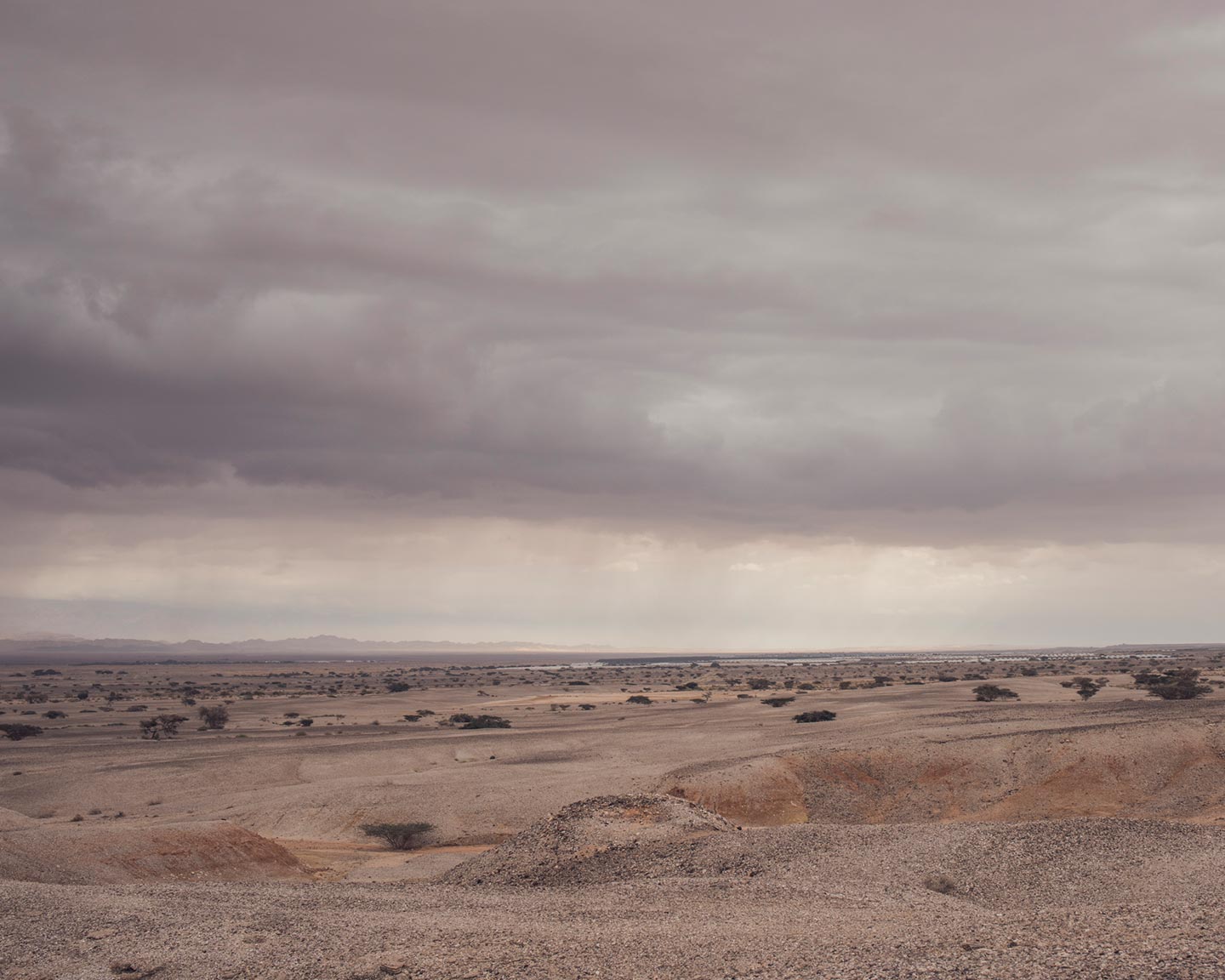 35 year-old French photographer Clement Chapillon started photographing when he was a teenager, during his travels: “Initially I was interested in pretty much everything I could possibly see, but then I got more and more drawn to the landscapes. That feeling of being overwhelmed by a certain landscape… It’s ecstatic. In 2011 I traveled the whole year to discover very remote areas in different parts of the world, but I was also interested in the people inhabiting those places, especially their culture and lifestyle, so different from my daily life in Paris. I love portraits—the emotions that a portrait can offer to the viewer are an important part of the works I like to make. Little by little, I started creating projects based on the relationship between humans and the environments they inhabit, how the landscape shapes the identity of men.”

His series Promise Me a Land is indeed a subjective reportage mixing portraits and landscape photographs “where I try to explore that relationship in a very special place, Israel. My gamble is to leave the conflicts aside and explore the territory that hosts both the Israeli and the Palestinians, who share the same climate, the same landscapes and the same light. During my trips I felt that the bond these populations have with their land is incandescent—their dreams, their identities, their fights, everything has to do with the territory. I decided to document the region through pictures and interviews I made to the locals (and recorded).”

“My intent was to focus away from the stifling political situation,” Clement explains. “In Israel you can find the highest number of journalists per square meter—nearly everything about the region’s conflicts and geopolitical issues has already been explained! I wanted to do something more personal, something about my own experience of the territory. I felt that I had to go back to the roots, to how the locals feel and live in the “promised land”, what hopes and dreams they have. I tried to take a step back from the news level and focus on the individual people, their stories, their attachment to the territory.”

Clement first went to Israel in the summer of 2010 to participate in a friend’s wedding. Before then, “the Israeli-Palestinian conflict had always been foreign to me. The most I knew about it were the short news segments I would watch on tv. I felt repelled by the place and the drama that has been playing out there for nearly a century.” When he visited Israel for the first time, everything changed: “I actually experienced a place that I had only heard about. Suddenly, it became tangible, and it immediately spoke to me: the sun, the blooming almond trees, the spices, the deserts, the moods, the voices… I felt its energy and vibes.” In 2016, two other friends of his left Paris to start a new life in Israel. Clement quit his job and followed them: “I wanted to understand why they were so much attracted to that small piece of land, and what destiny they were joining. I didn’t settle down in Israel, but I returned four times over the course of two years and explored the country to capture the energy that I had felt six years earlier.”

Clement’s starting point for Promise Me a Land were Israel’s landscapes: “When I arrived, I first started to explore the geography. I looked for valleys, mountains, villages, and cities. I returned in different seasons to watch the hills of the Judean Desert turn green, the top of Mount Hermon become white with snow, and the yellow of the wheat growing along the curves of the Golan Heights. On the other hand, the urbanized areas show the marks of the conflicts, like a scripture made of lines and points. The twists and bends of the roads would often lead me to human settlements: kibbutzes, Bedouin tents, small Palestinian villages, parking lots, beaches… I became increasingly interested in the people who live in this land, who experience it directly ‘hic et nunc’. These men and women are like the deep-rooted trees of this territory: it is impossible to describe the landscape without meeting their gaze. They are the landscape, they’re here to claim the land, to cultivate it, protect it, own it.”

Promise Me a Land is available as a photobook recently published by Kehrer Verlag (buy your copy). “Included in the book are short quotes from my interviews to locals. Discovering Israel though the eyes and words of the people who live there, on both sides, was a very important part of my work. As my testimony progresses, the divisions fade away, and the question of who owns the land becomes for me both obsolete and irrelevant: I think it’s reasonable to say that this land doesn’t belong to the populations that inhabit it, but rather they belong to it.”

Before leaving for Israel, Clement spent six months reading about the Israeli-Palestinian territory, and continued to do so while actually working on the project. As for photographic references, he had in mind This Place, a collective project by multiple renowned photographers (Joseph Koudelka, Jungjin Lee, Stephen Shore, etc.) who each contributed their personal visions of Israel and the West Bank. He also looked at works by Israeli photographers, namely The Quest for the Man on the White Donkey by Yaakov Israel, and Sabra by Oded Bality. Another great inspiration was the work of Romanian-born Israeli painter Reuven Rubin: “Rubin discovered Palestine in 1912, when it was a part of the Ottoman empire. He started to paint the landscapes and people of Palestine with a sensitive approach and a style both modern and naive. I love his work for its spiritual, translucent light. In the introduction to my book, I used a quote by Rubin that I feel very strongly and that I think expresses the energy and intensity of the Israeli land: “Elsewhere there is light and there is shade. Here there is no shade. Even the shade is luminous.”