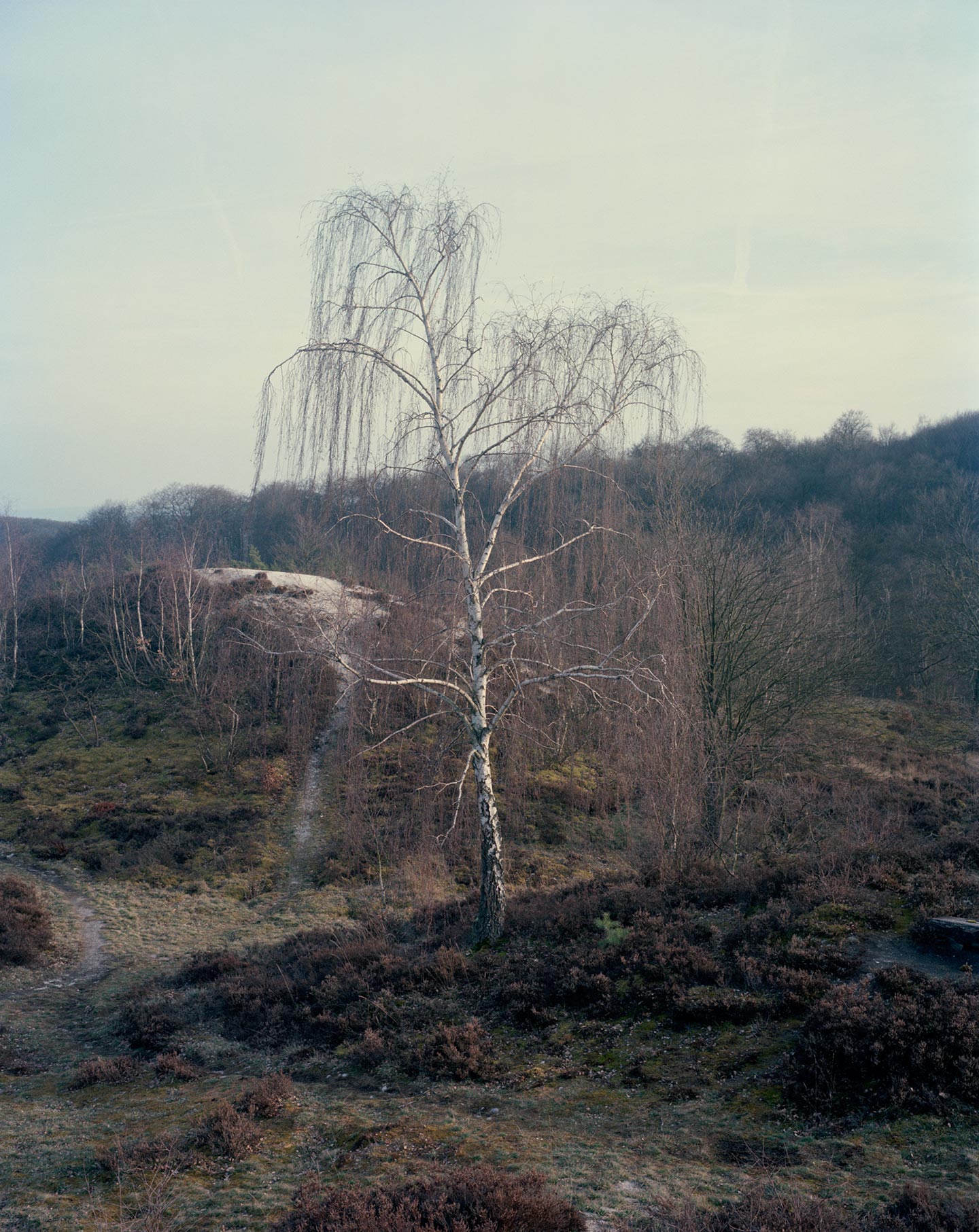 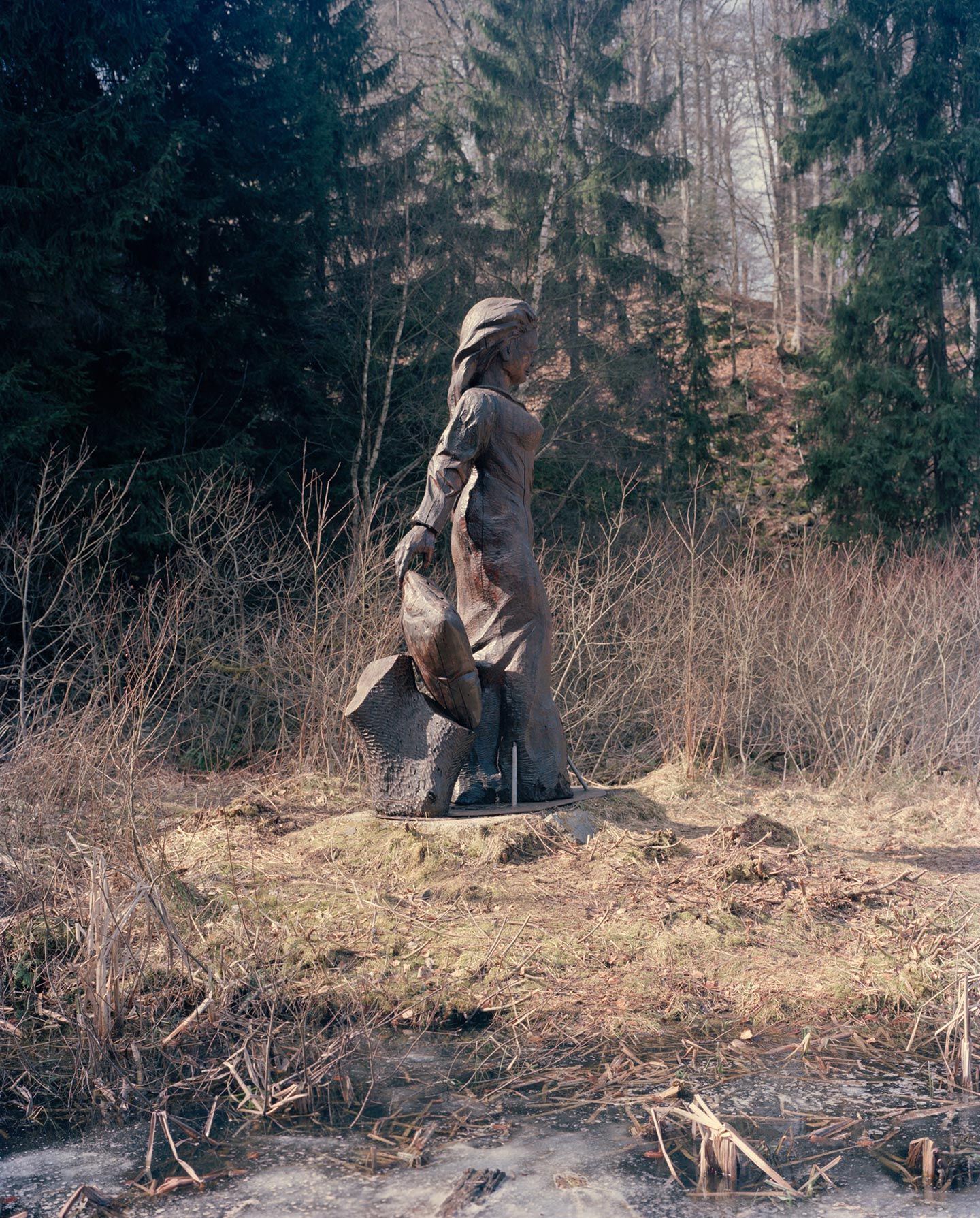 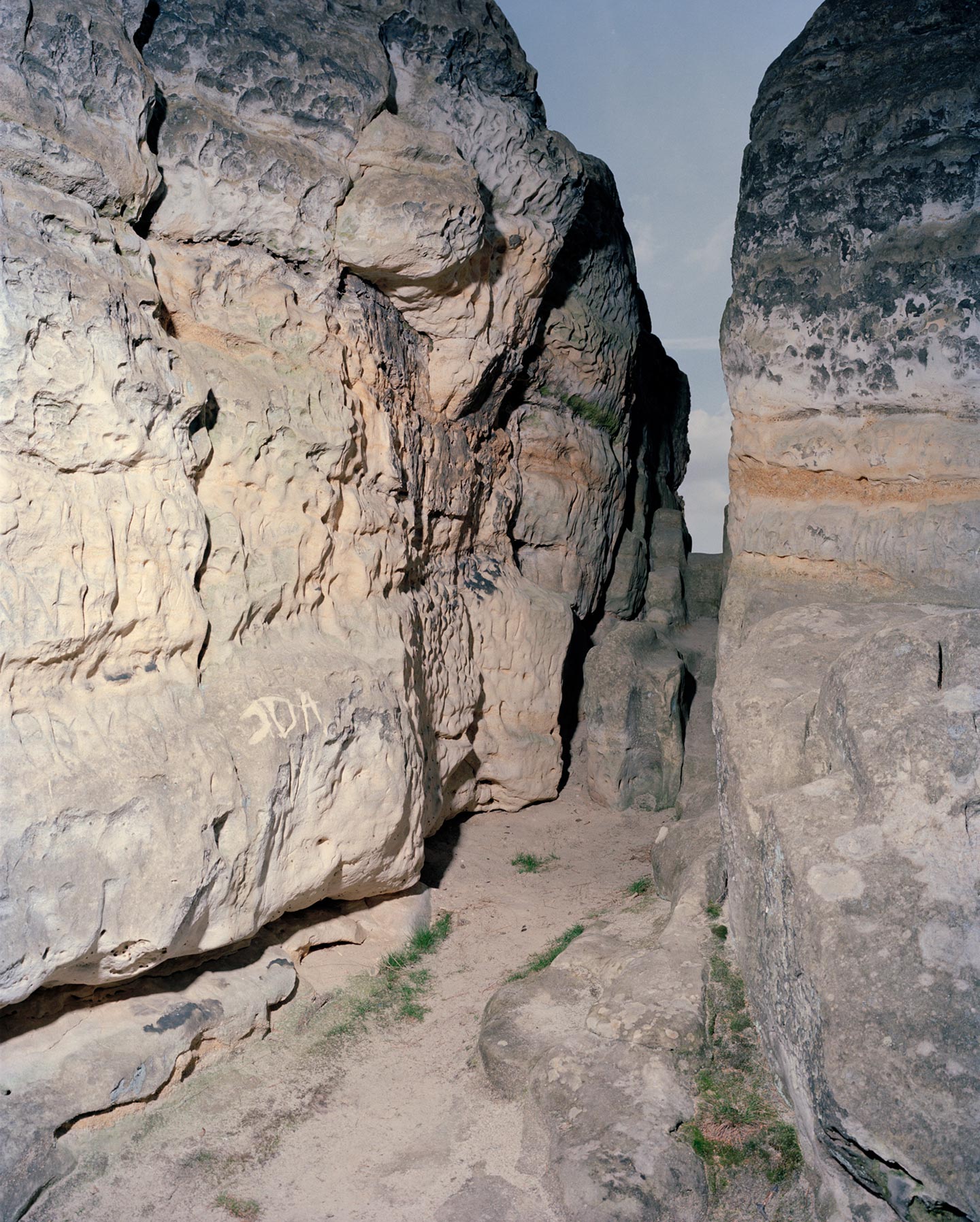 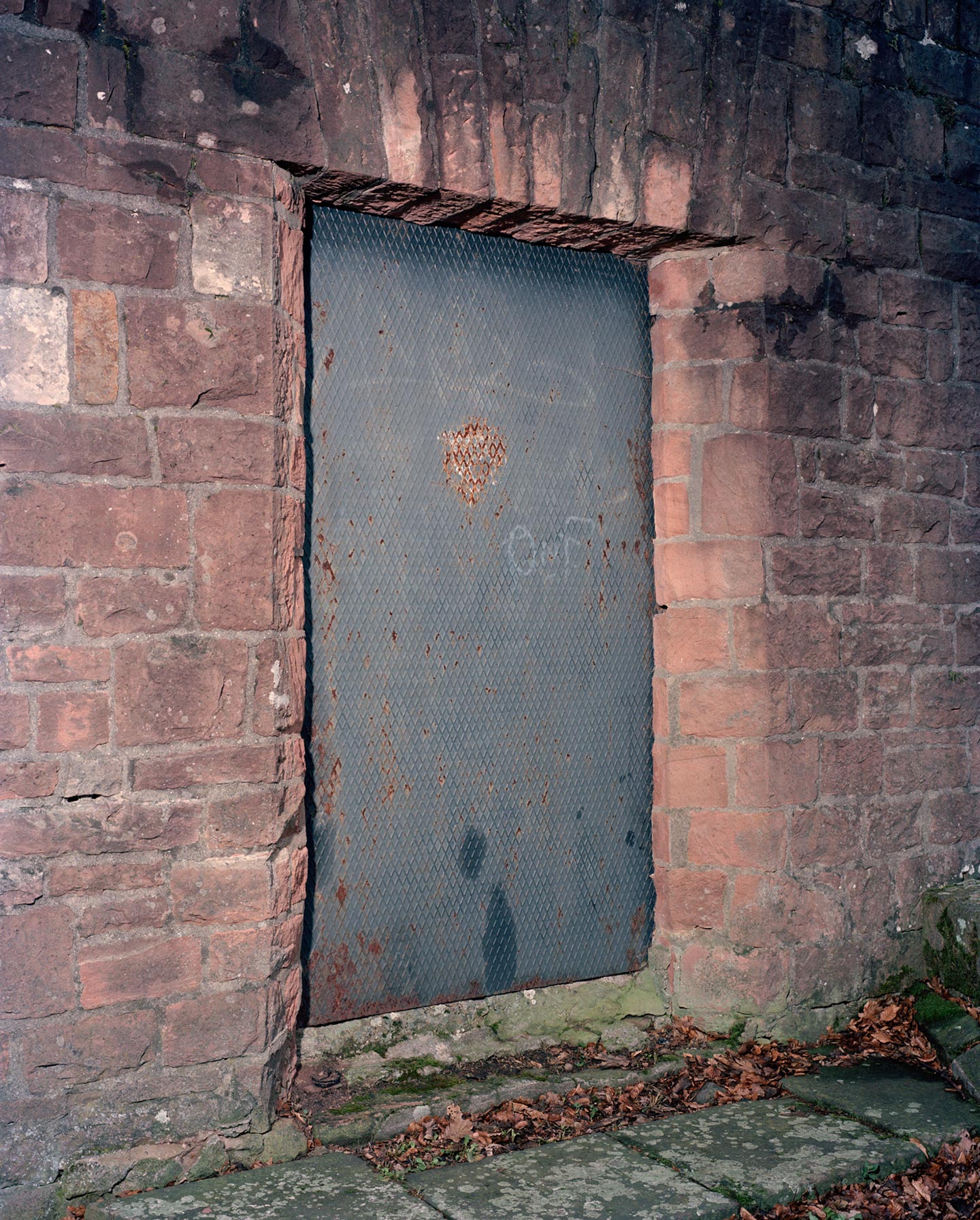 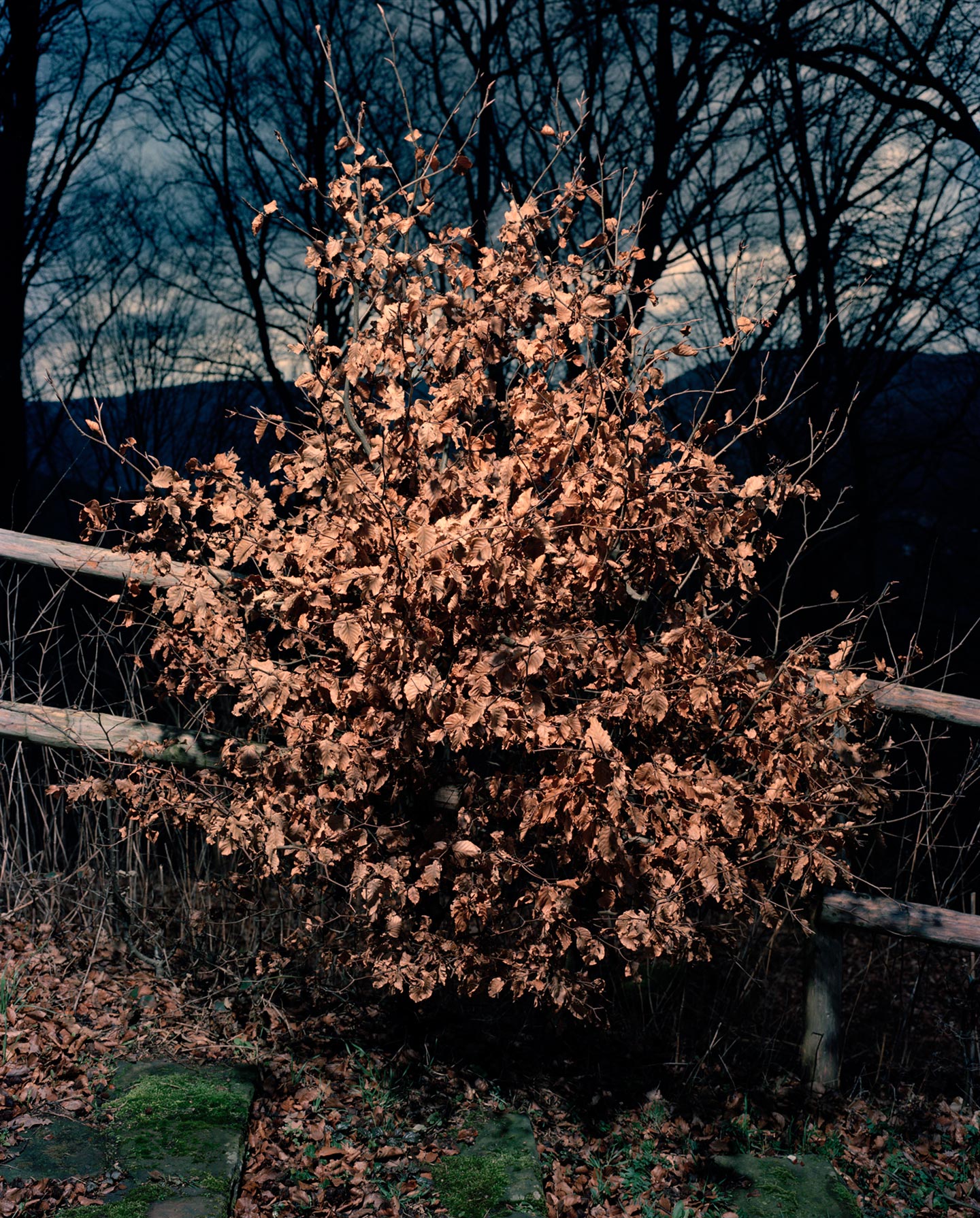 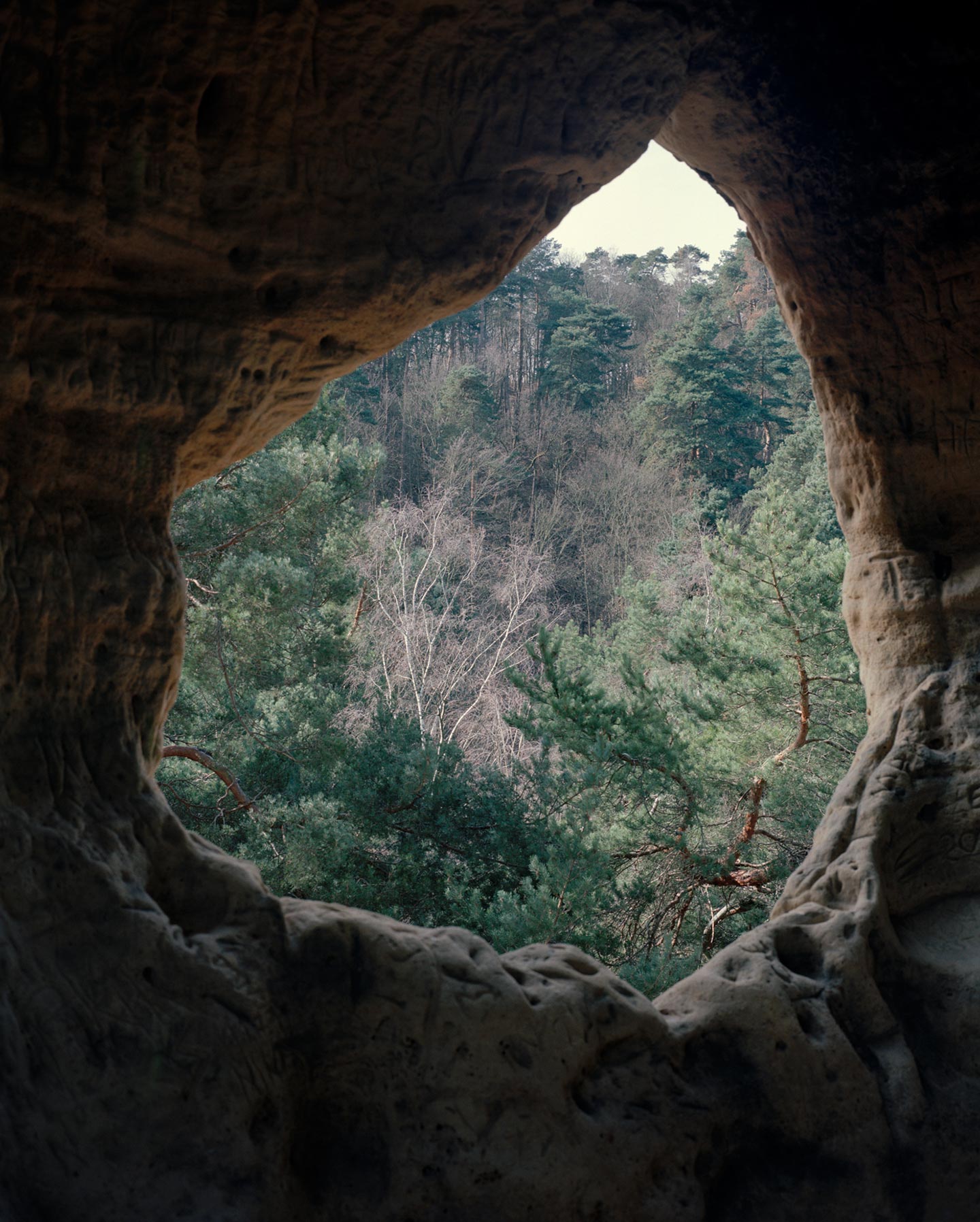 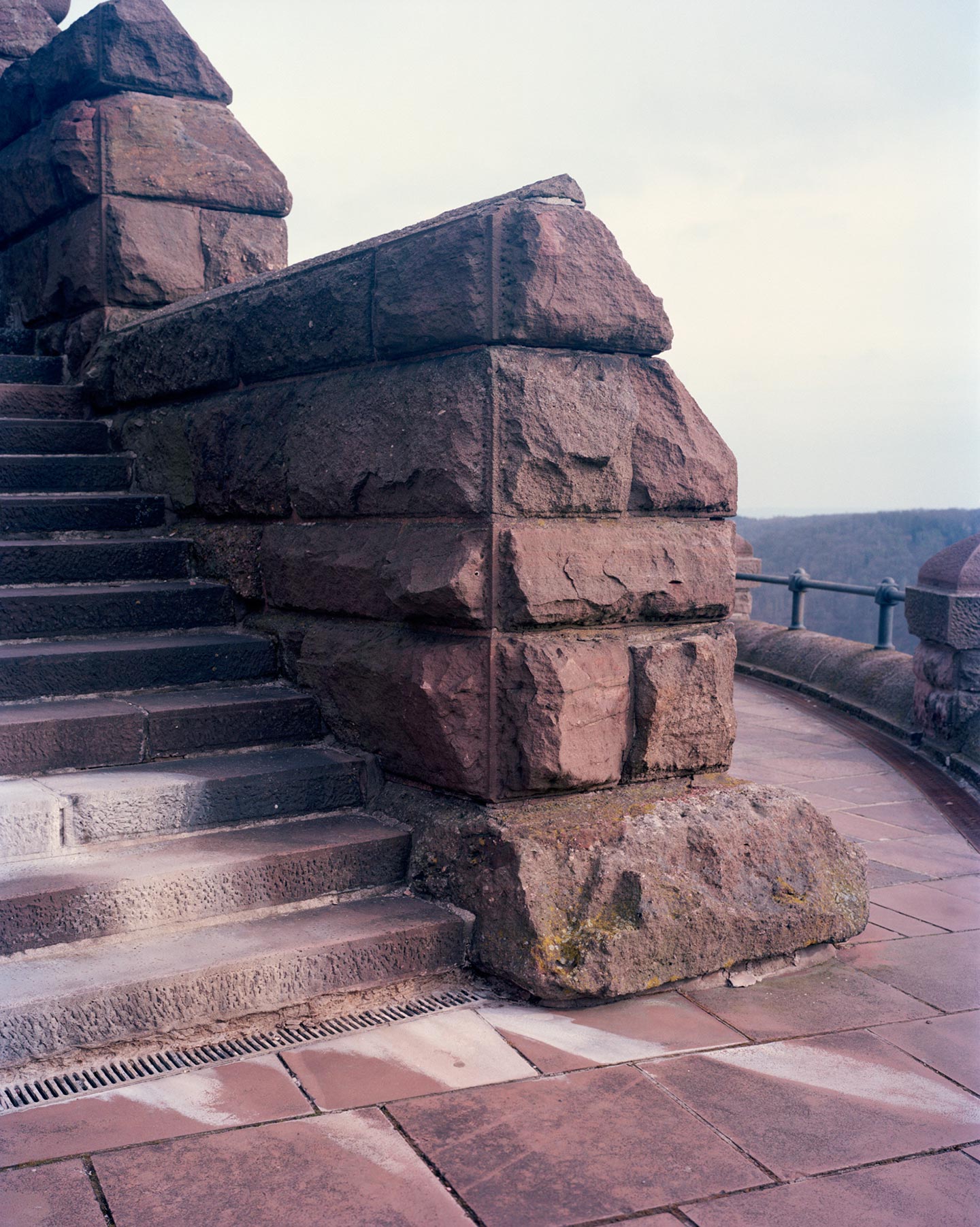 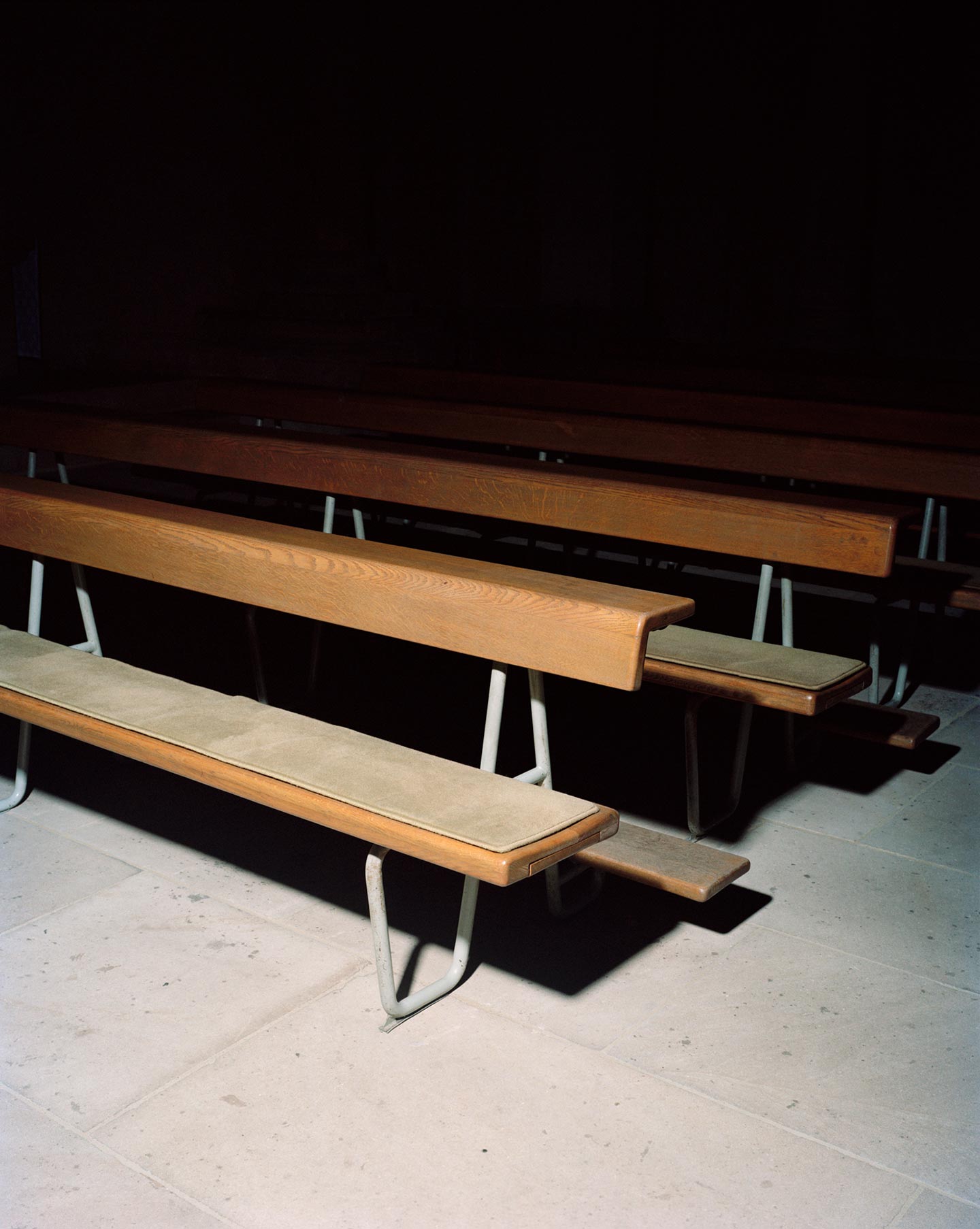 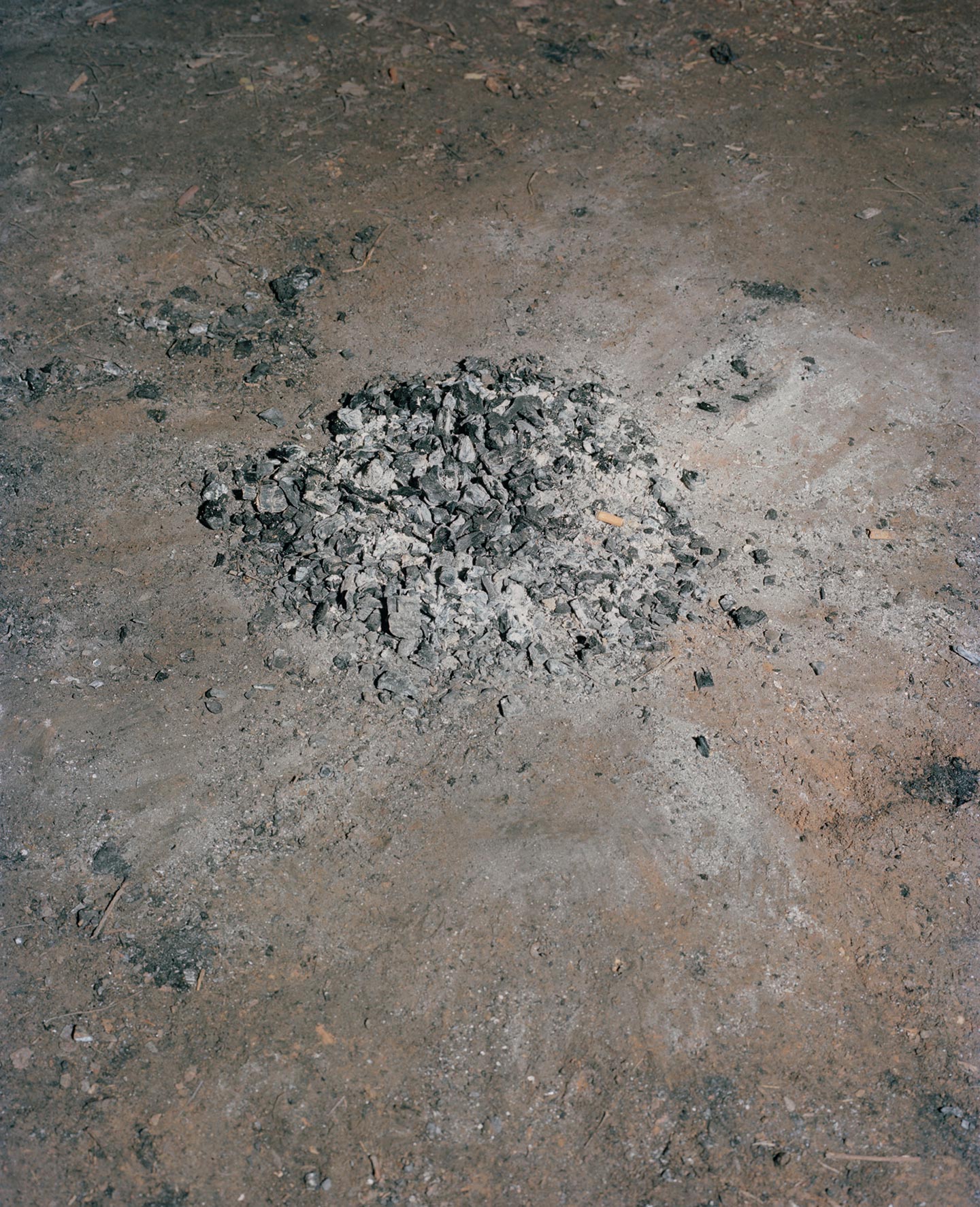 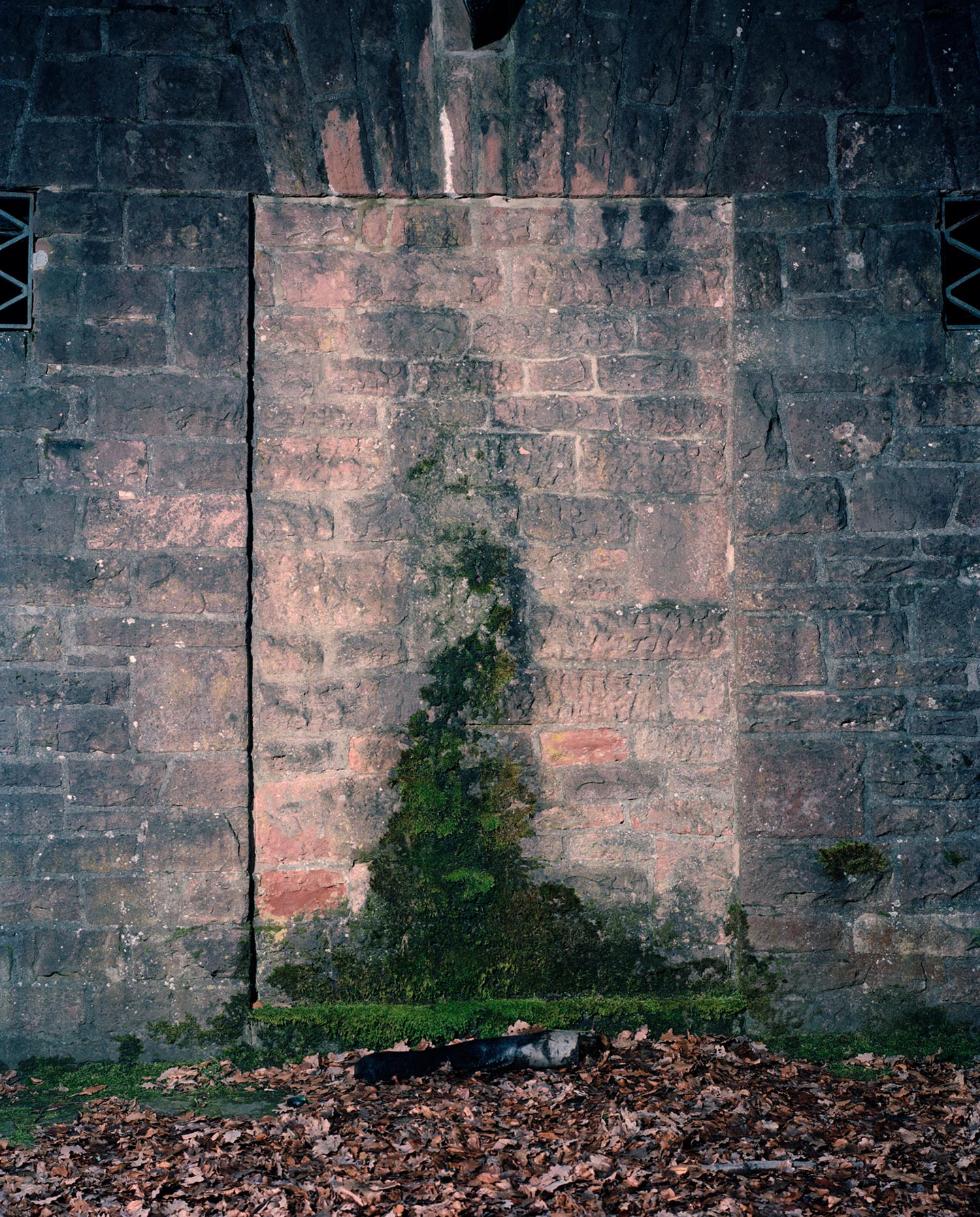 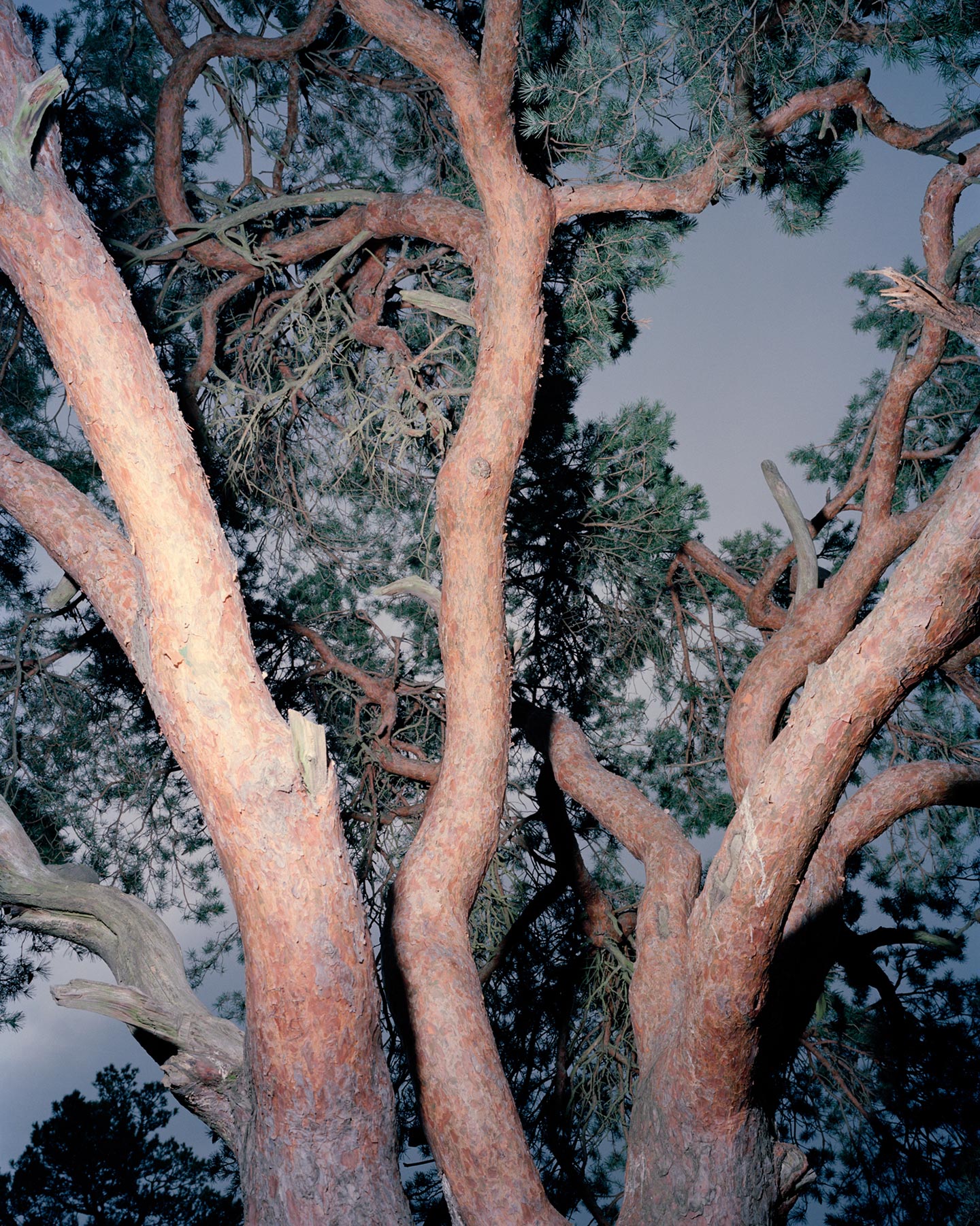 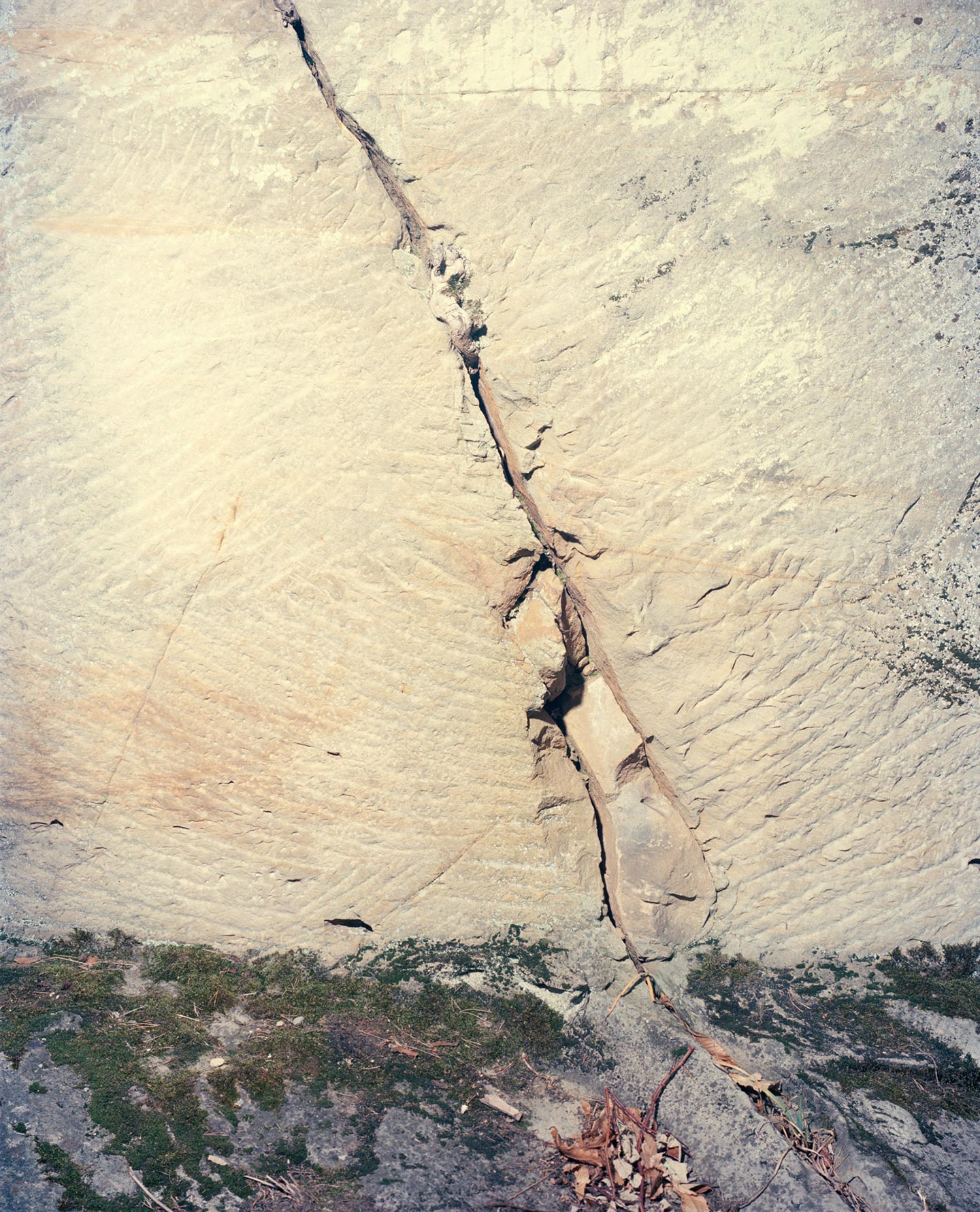 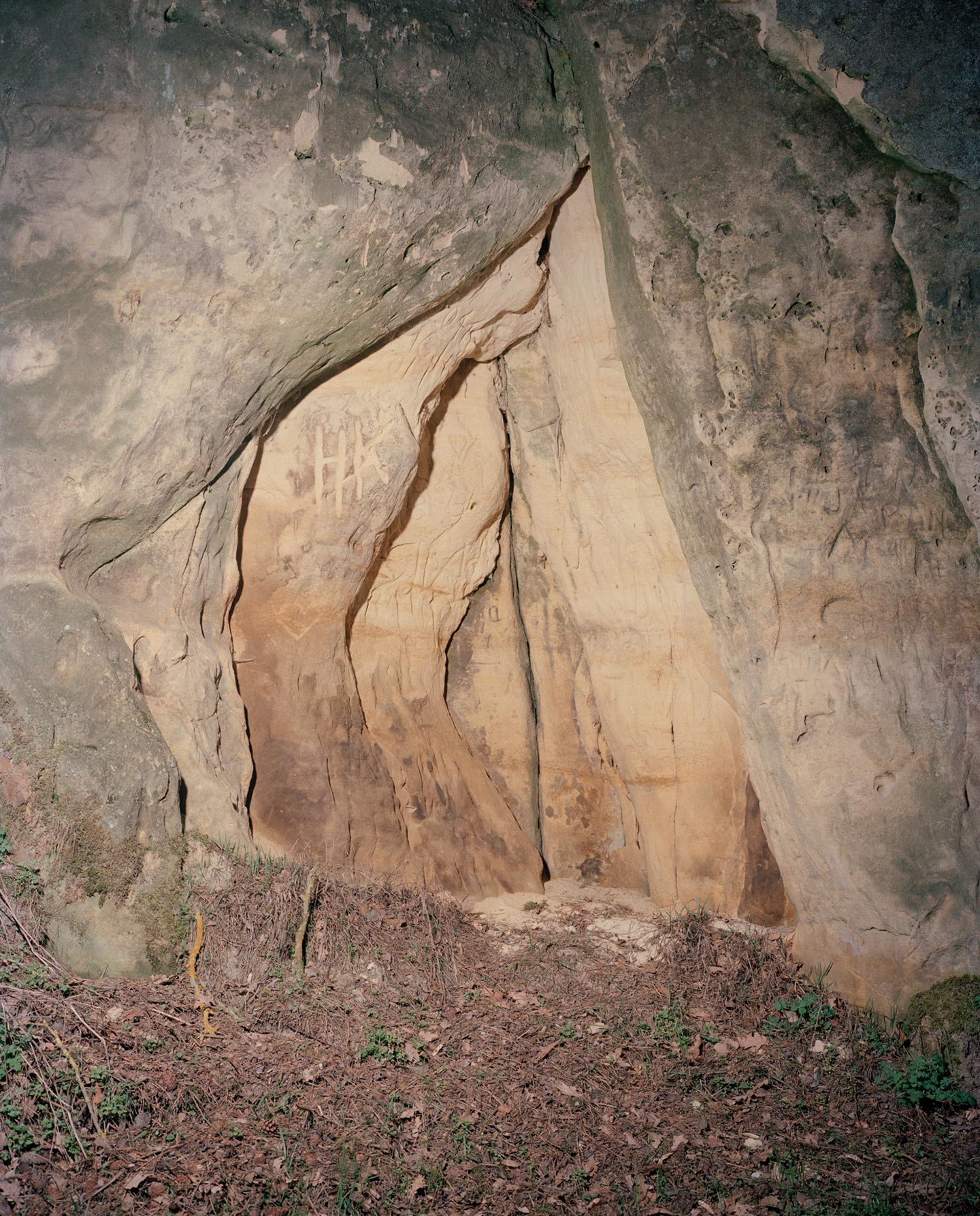 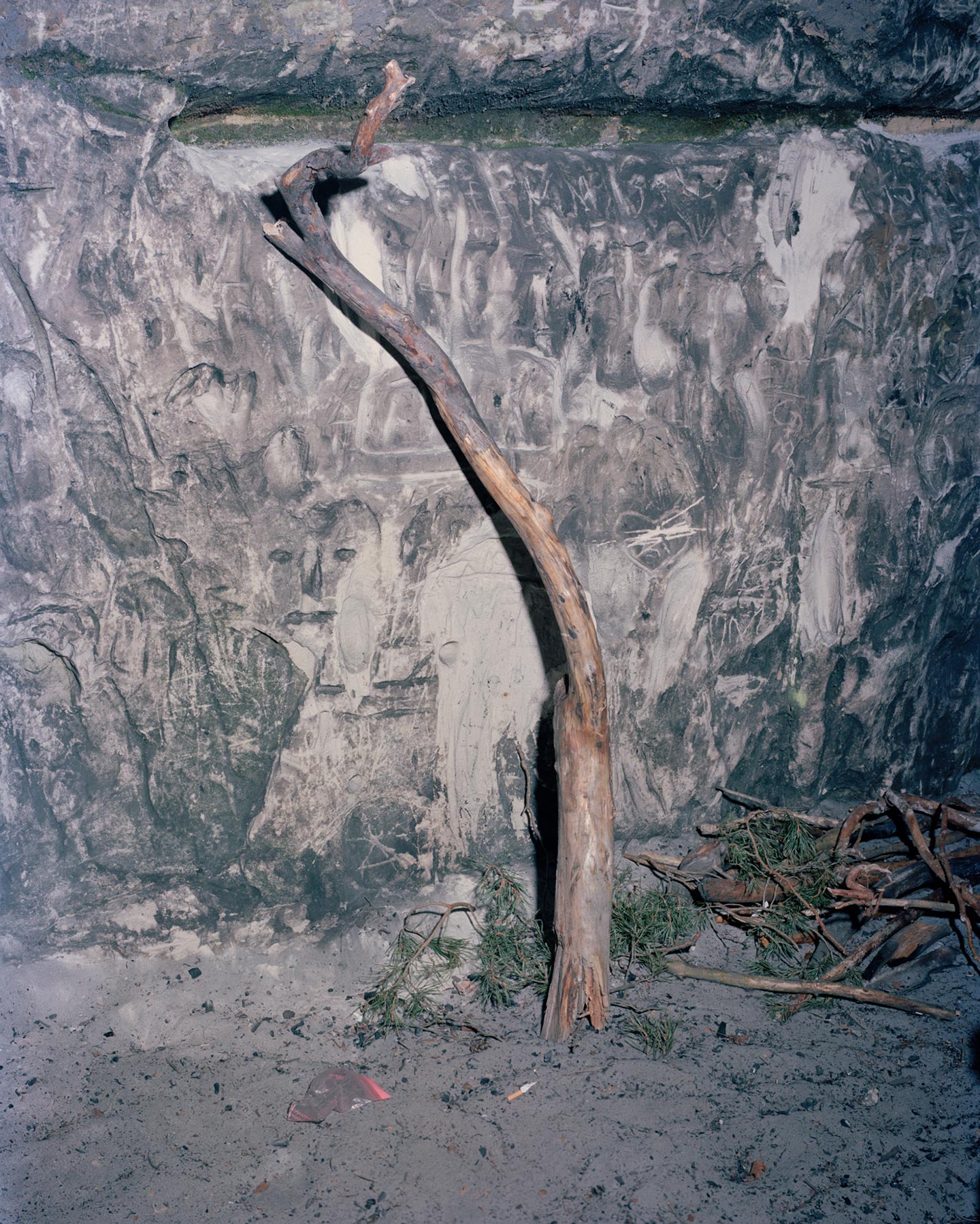 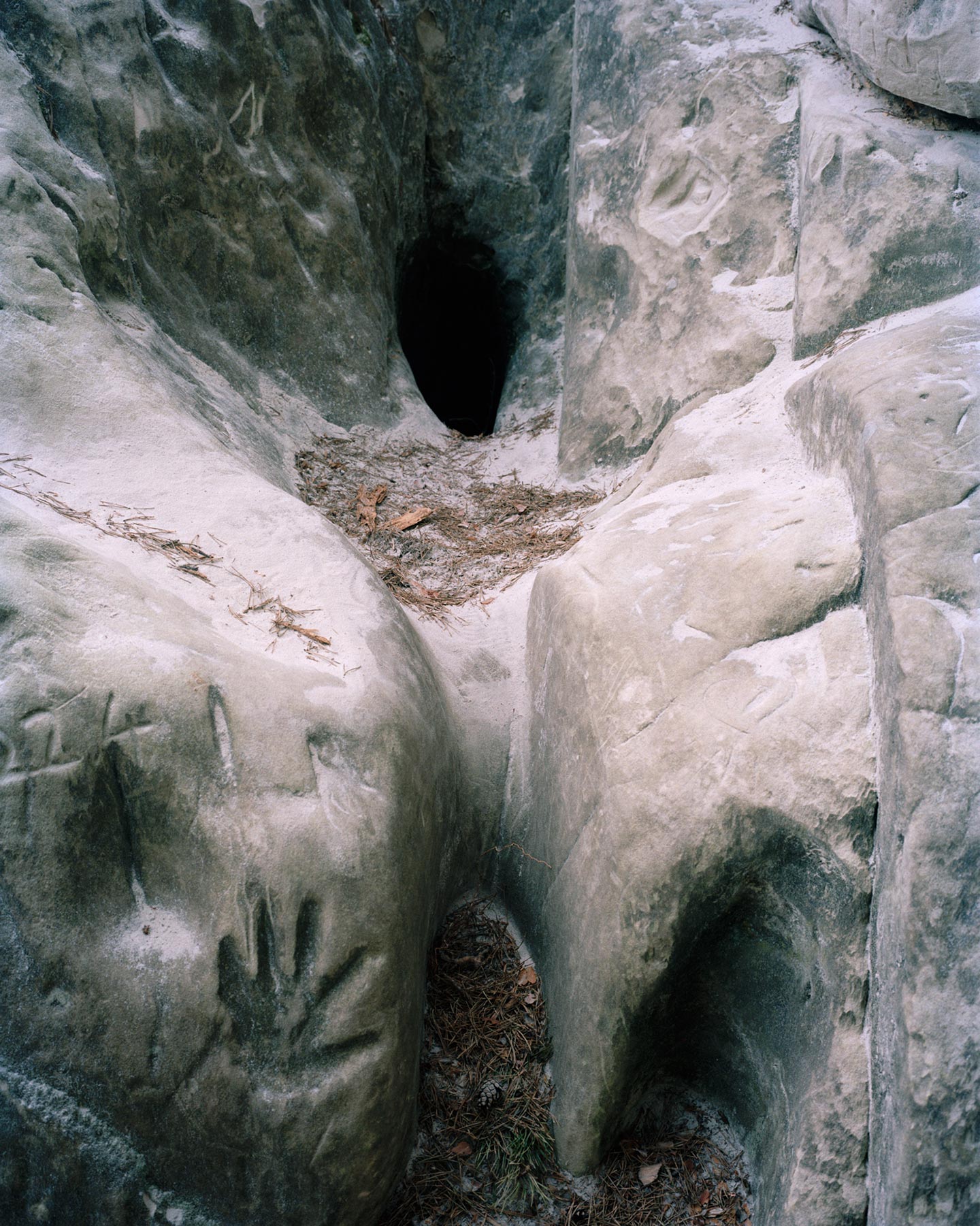 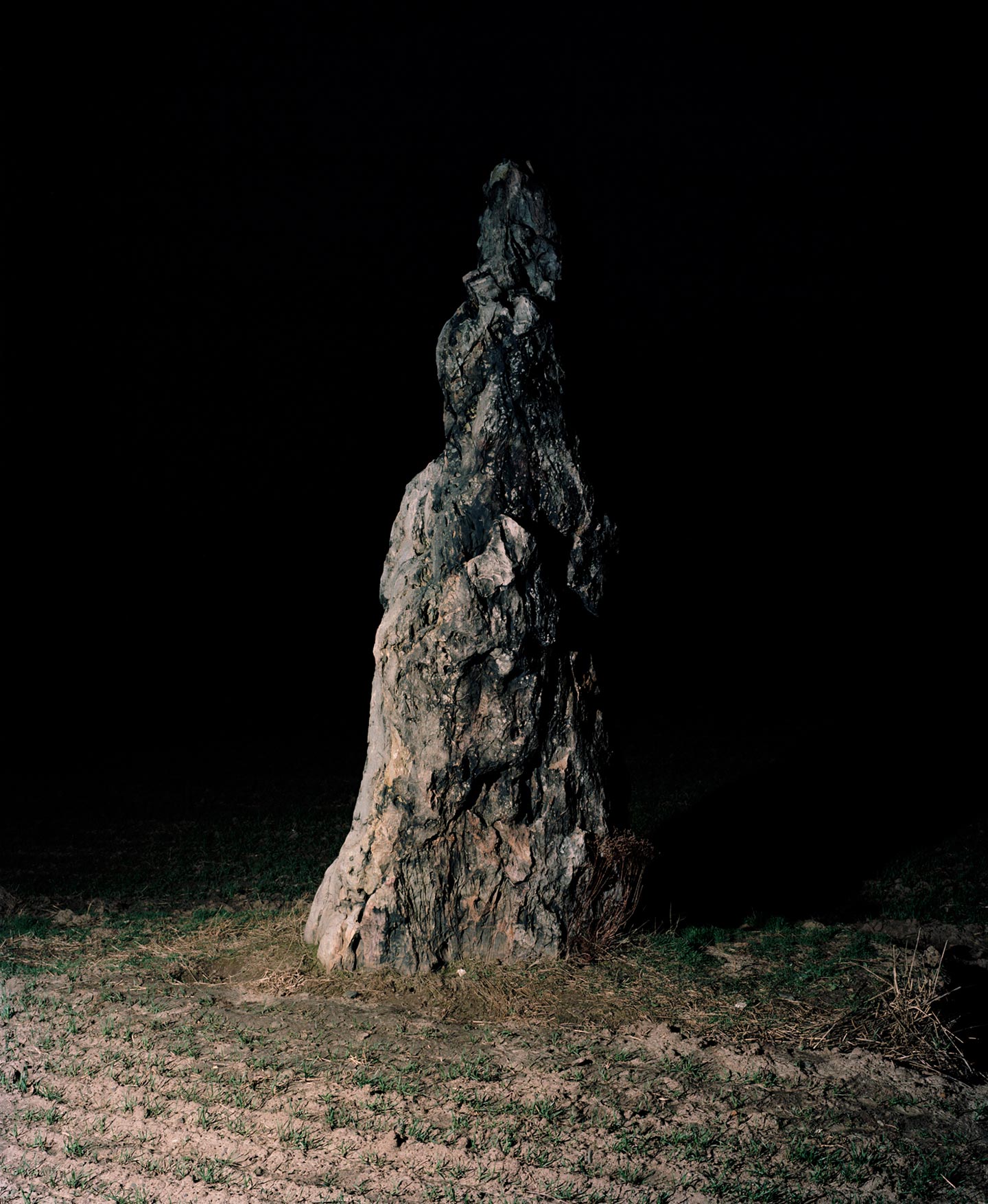 We had no idea of the existence of “places of power” before coming across the work of 27 year-old German photographer Francesco Fütterer, and we honestly have doubts—so does Francesco—that there are certain places on earth sending out positive energies for the benefit of those who walk them. We are sure however that the photographs Francesco shot of Germany’s places of power do have a peculiar quality of mystery and enigma that nicely fits the story in the images, be it real or not.

Hello Francesco, thank you for this interview. What are your main interests as a photographer?

Hi, thank you for having me. I would say my greatest interest lies in rooms and places. I find it exciting how photography can be used to make something seemingly invisible, visible—something you can feel in certain places, perhaps, but can not quite grasp. Photography gives me the opportunity to express these feelings.

Please introduce us to your series Place of Power.

Places of power are places that supposedly possess energies which are able to influence people’s emotions. There is no official definition, so it’s difficult to give one. Essentially, places of power are special locations—mostly found in nature—which should elicit good feelings and a sense of comfort in those who visit them. The history of these places goes back a very long time: they were already known in the Stone Age, and have been attracting people since.

What inspired Place of Power, and what was your main intent in creating this series?

The series is also my Bachelor thesis. After researching topics for my thesis I narrowed it down to the connection between nature and religion, specifically examples of such connection in Germany. As I explored the theme further, I repeatedly came across the term “places of power”, and the more I read about them, the more interesting they became for me. I wanted to find out what they were all about and whether they could really influence my state of being. I eventually visited such places and quickly discovered that they had a lot to offer visually, so I decided to photograph them.

Do you believe in places of power? Did you feel any special energy while photographing them?

To be honest, I was very skeptical at first. I did not feel anything while I was there to take photographs. I don’t really believe these places have any special power. I wanted to find out how they can influence people, but disillusionment came very quickly—maybe my expectations were too high. If, however, I think back to the time I spent in the places of power, my memories are very vivid—in fact, I have come to the conclusion that the myth that surrounds these places may resist for their visual qualities. This is for me the real power of the places.

I wanted to capture the visual power of these locations and what makes them so attractive. One of the ways I tried to achieve this goal was by using a flash: the flash shows details that remain invisible to the human eye.

Did you have any specific references or sources of inspiration in mind while working on Place of Power?

Yes indeed. I always had in mind Jürgen Teller’s Hitler’s Podium. It may sound like it has nothing to do with my series, but in a sense, that photo also shows a place of power: the podium [from which Hitler made many propaganda speeches in Nuremberg] was created to demonstrate power. In particular, Teller’s photo shows the podium in decay, and the way it was photographed—using a flash, at night—makes the scene look even more absurd, stripping the subject of the authority aura it used to have. Unlike what Teller did with that image, however, I want to use the flash to create an impression of power.

How do you hope viewers react to Place of Power, ideally?

I hope they can see—maybe even feel—the visual force of the places I’ve visited, and that they can understand why these places have been attracting people for centuries.

This is very difficult to answer. We are influenced by everything around us. I can’t think of anything specific.