Luca Tombolini (we previously featured him here) is a 35 year-old Italian photographer who creates landscape photography series imbued with philosophical questions about time, space and our place in the universe." >Luca Tombolini photographed a breathtakingly beautiful Croatian island which in 1941 witnessed a tragic historical episode..."/> A Beautiful Island with a Terrible Secret | FotoRoom 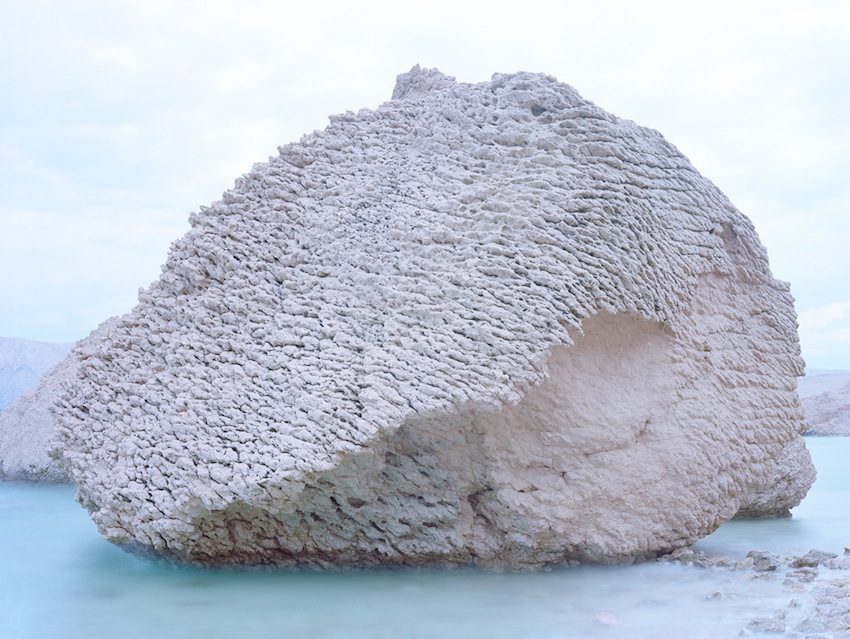 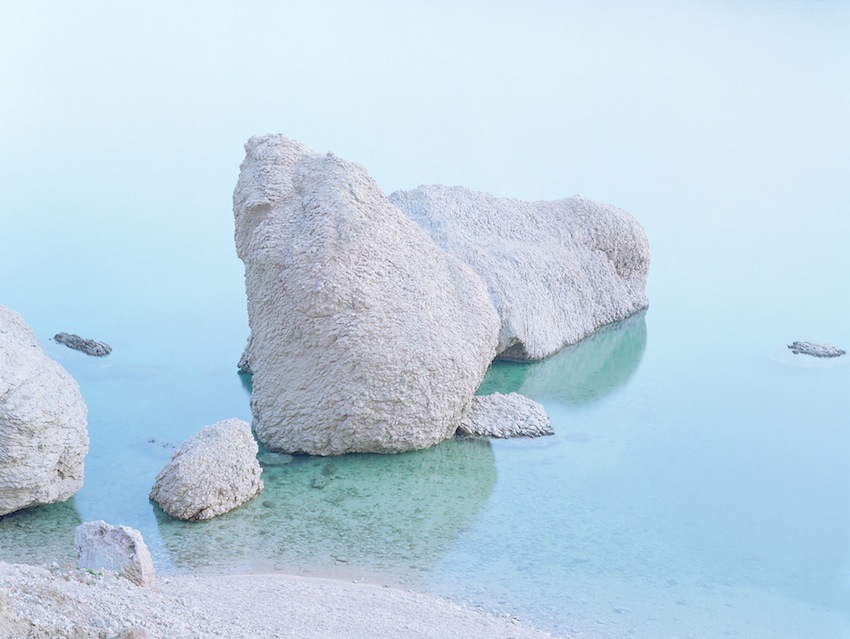 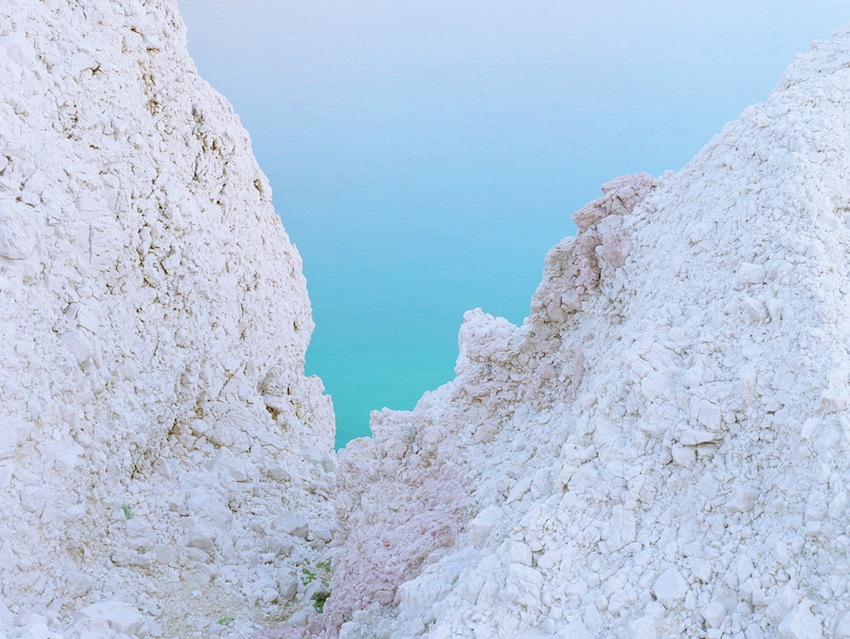 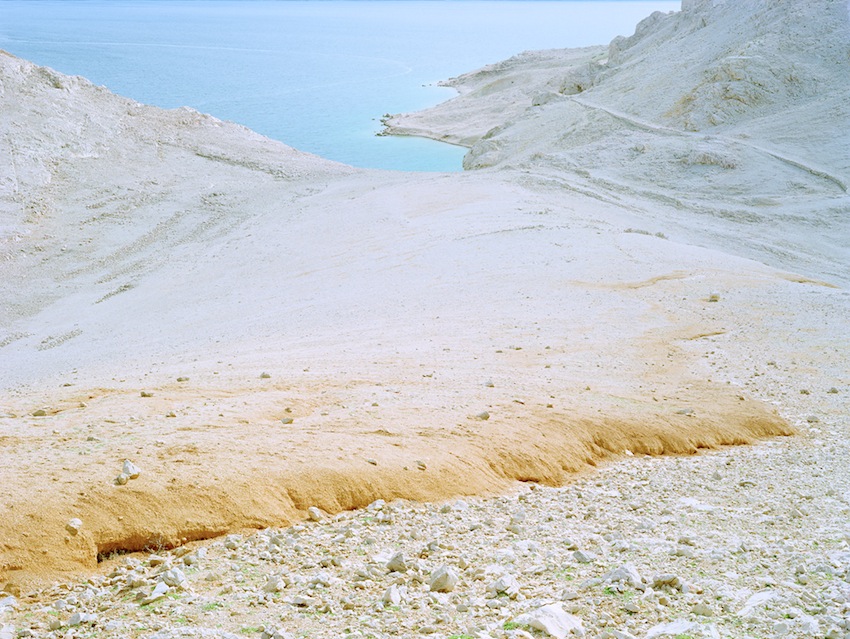 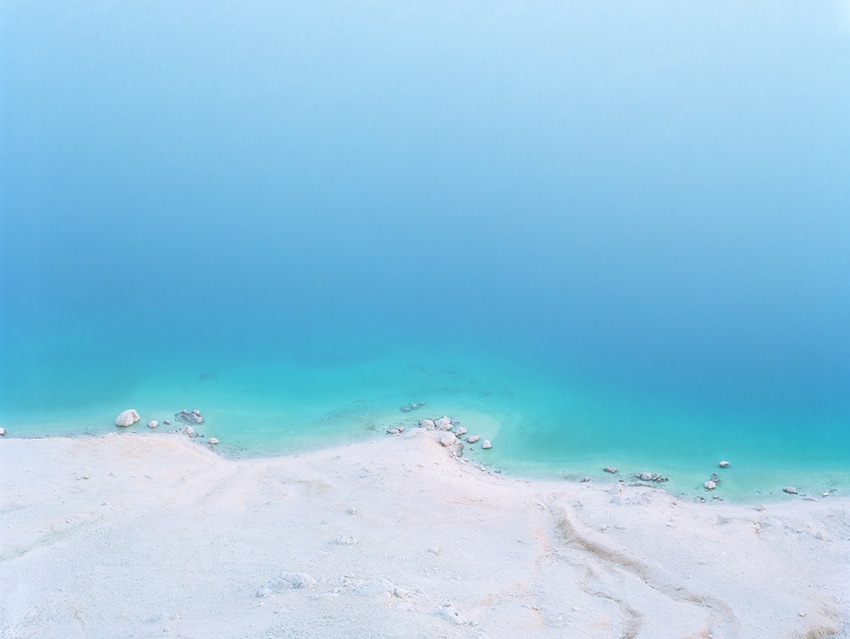 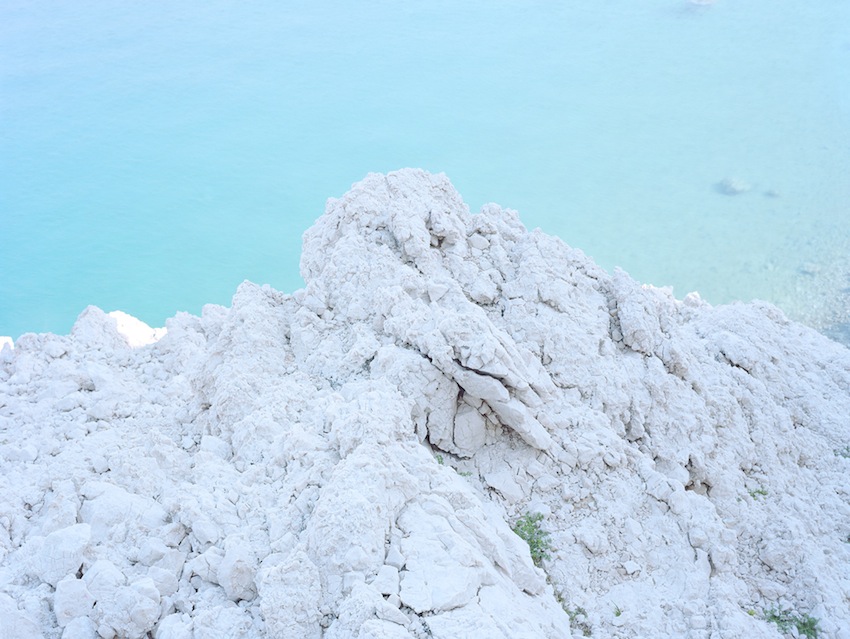 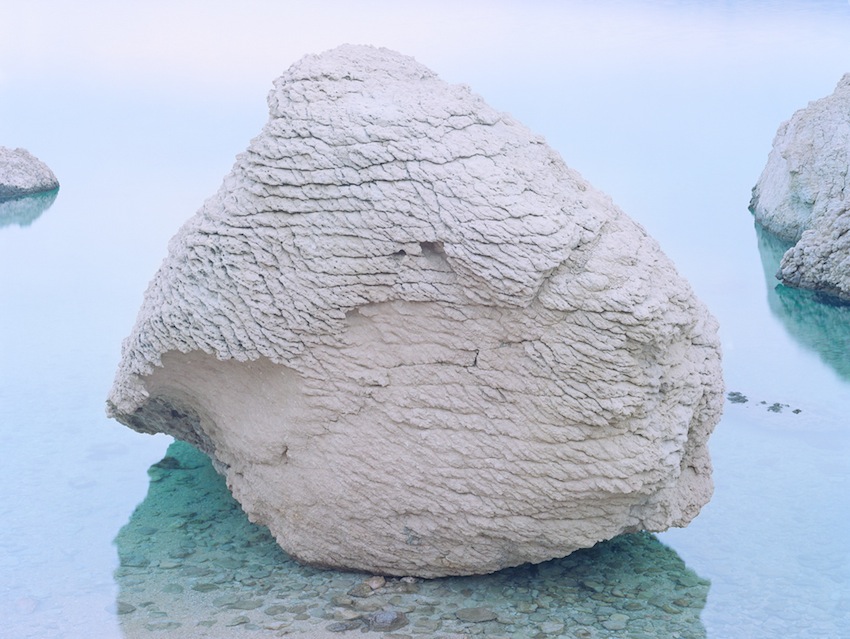 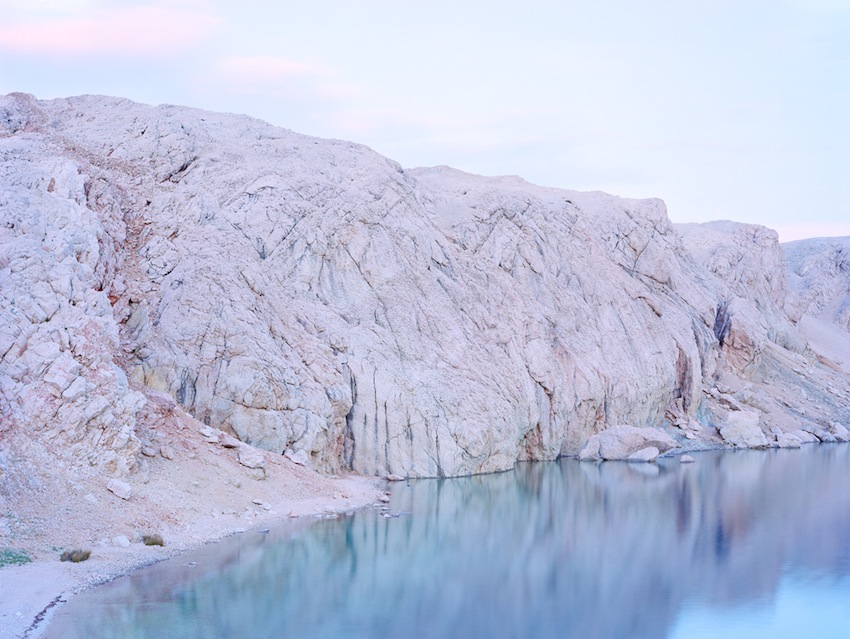 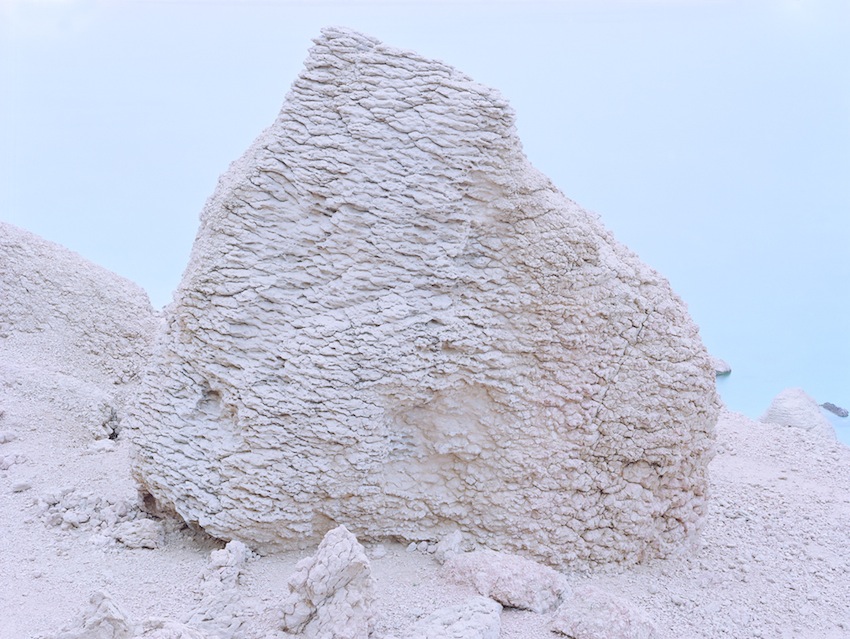 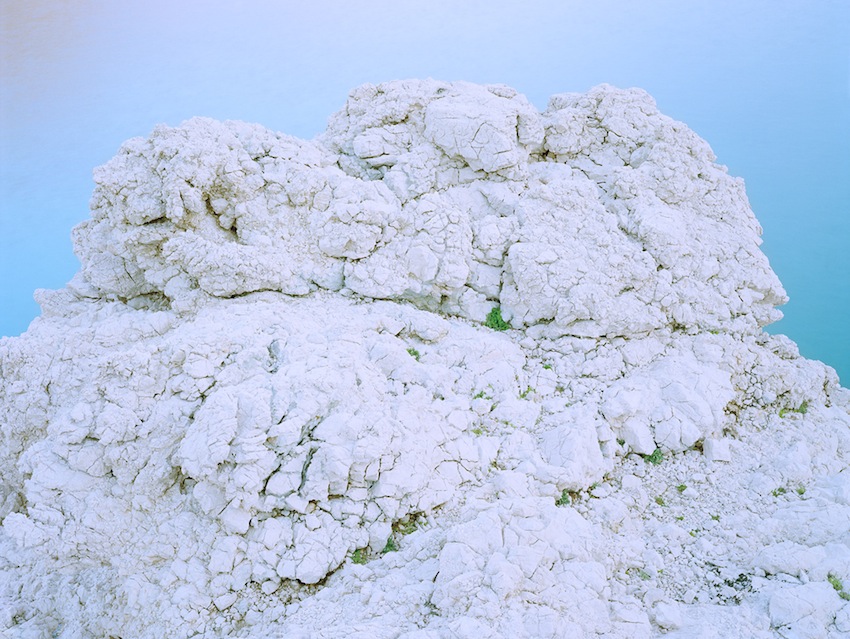 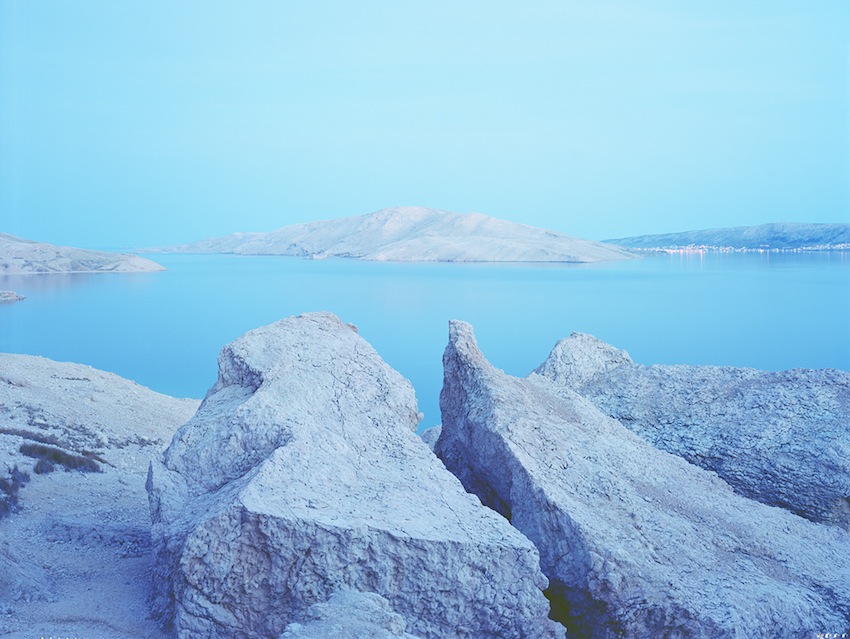