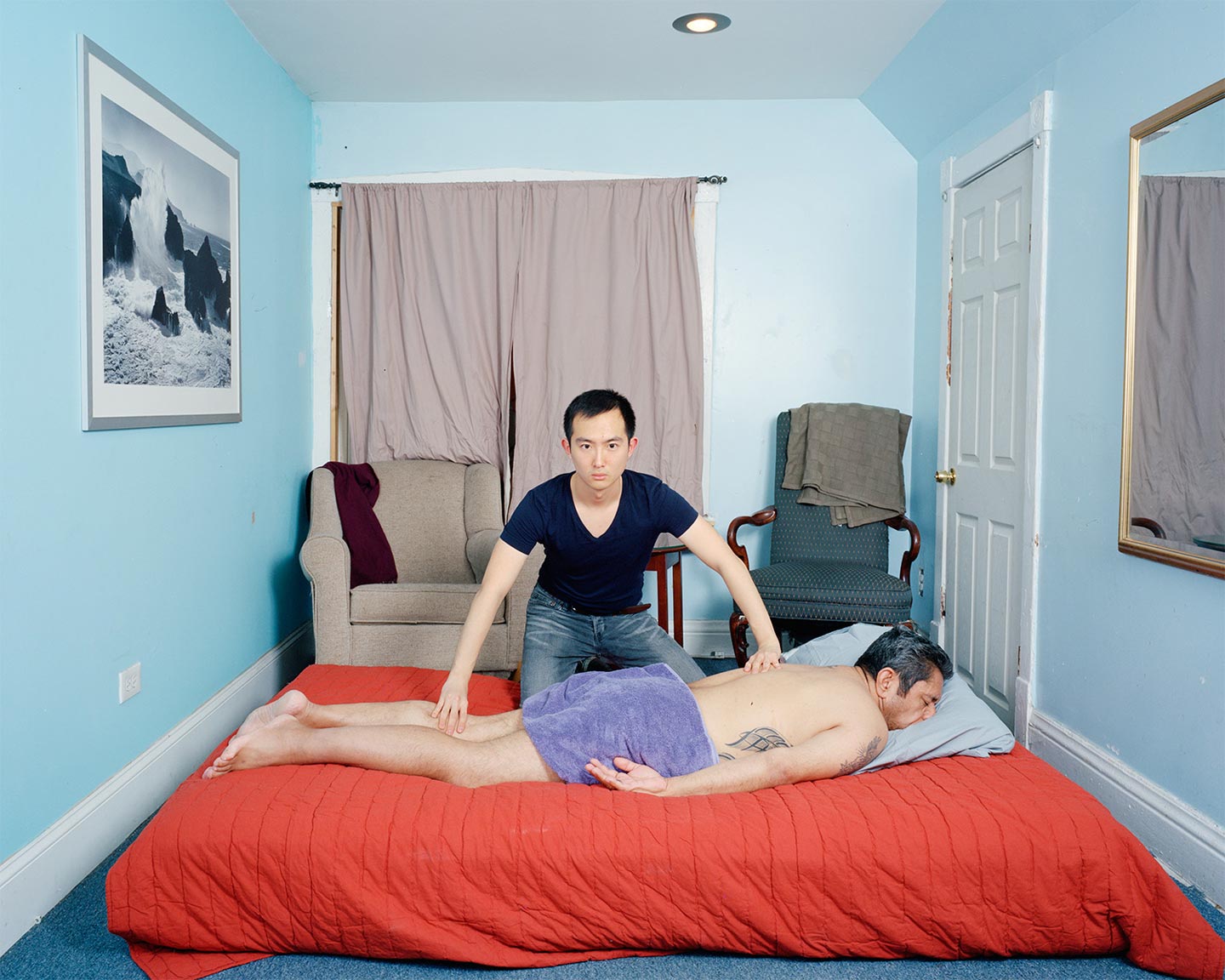 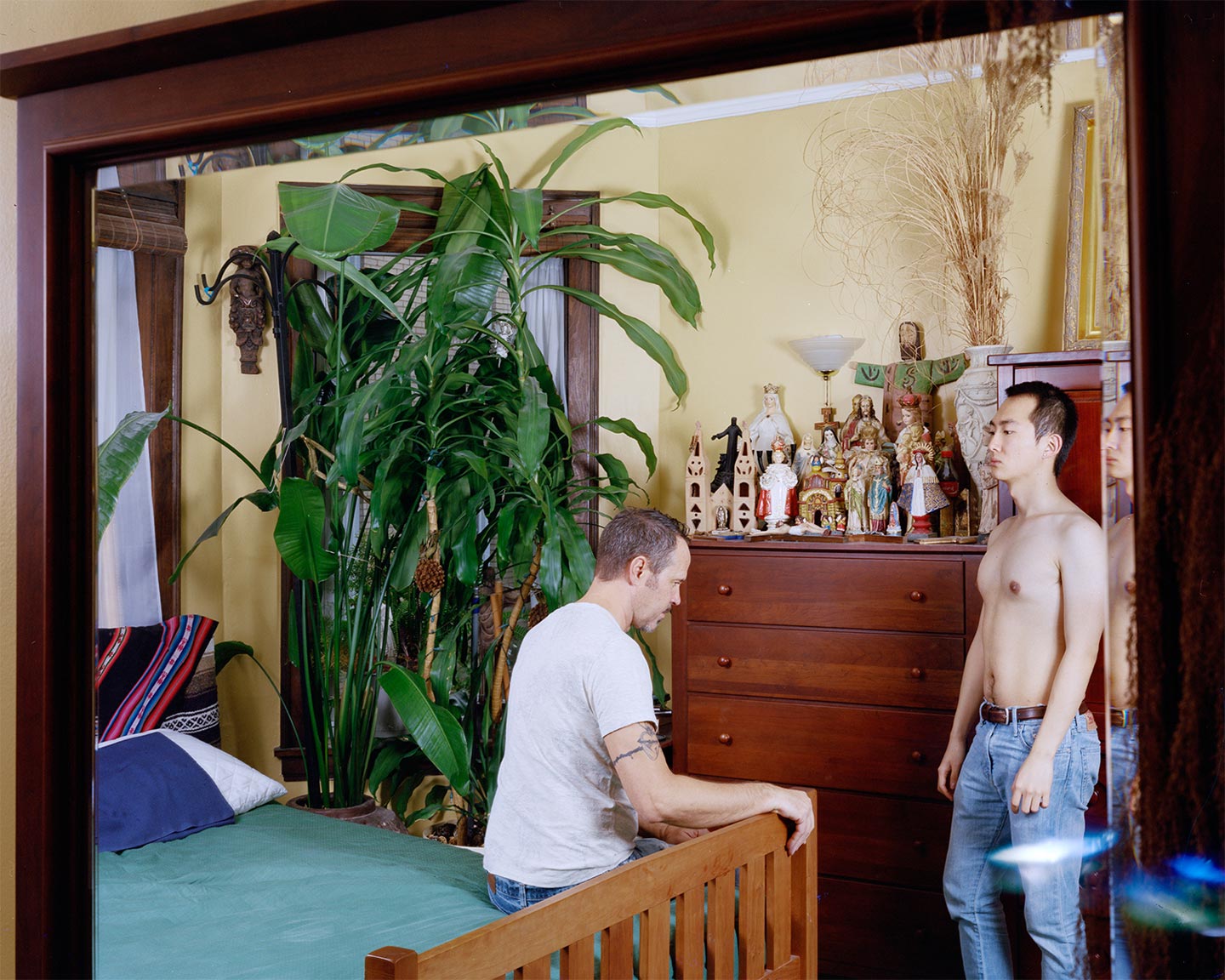 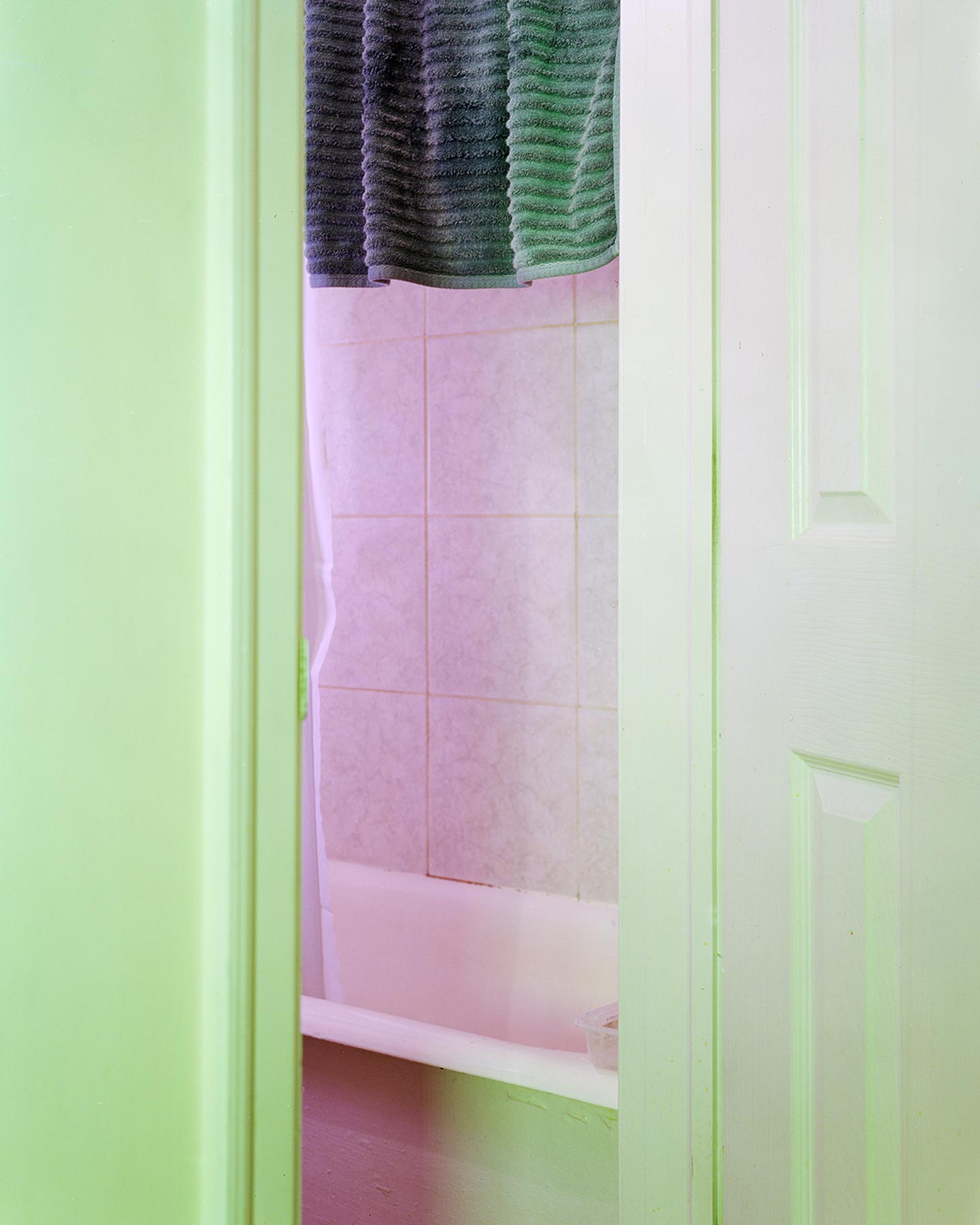 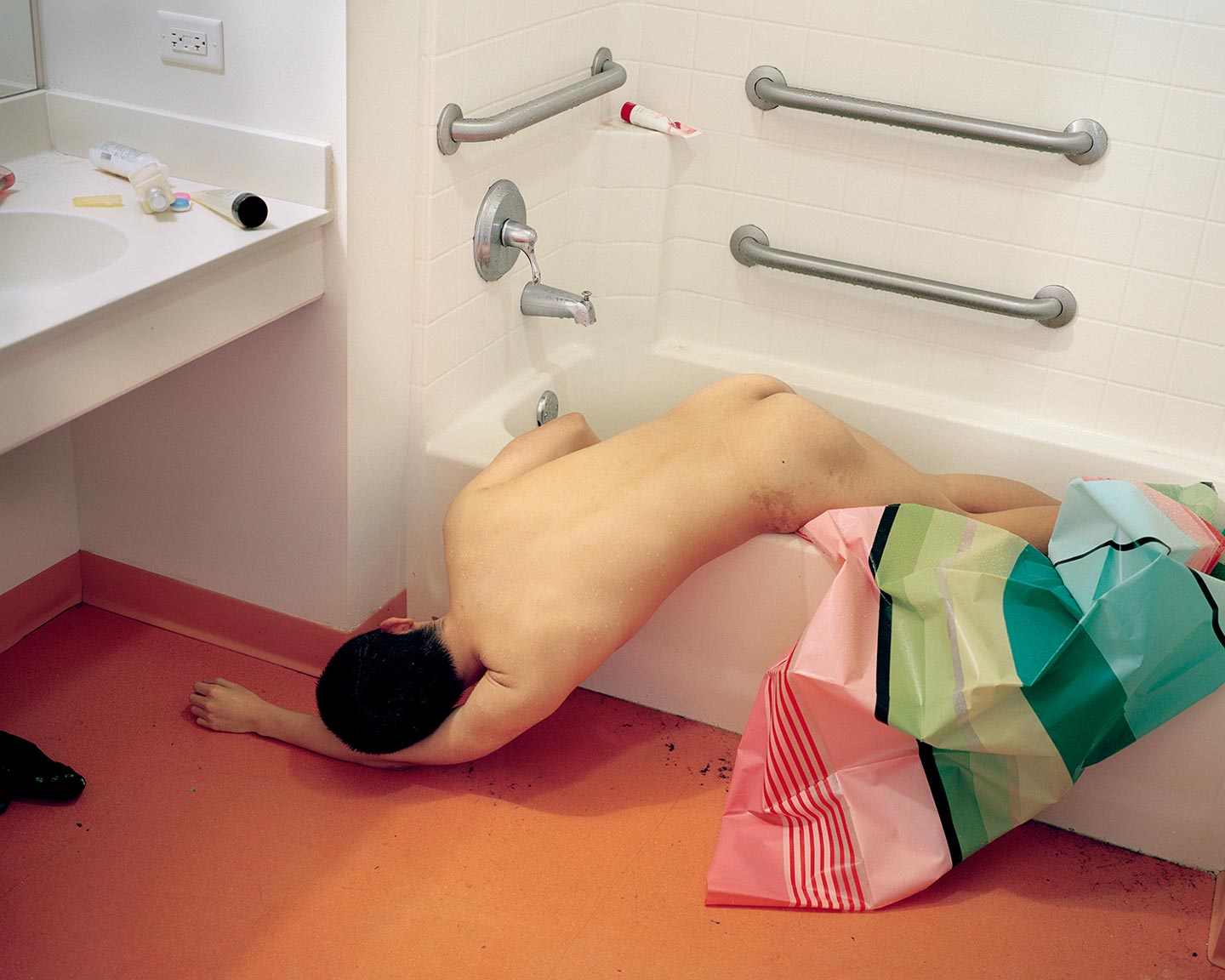 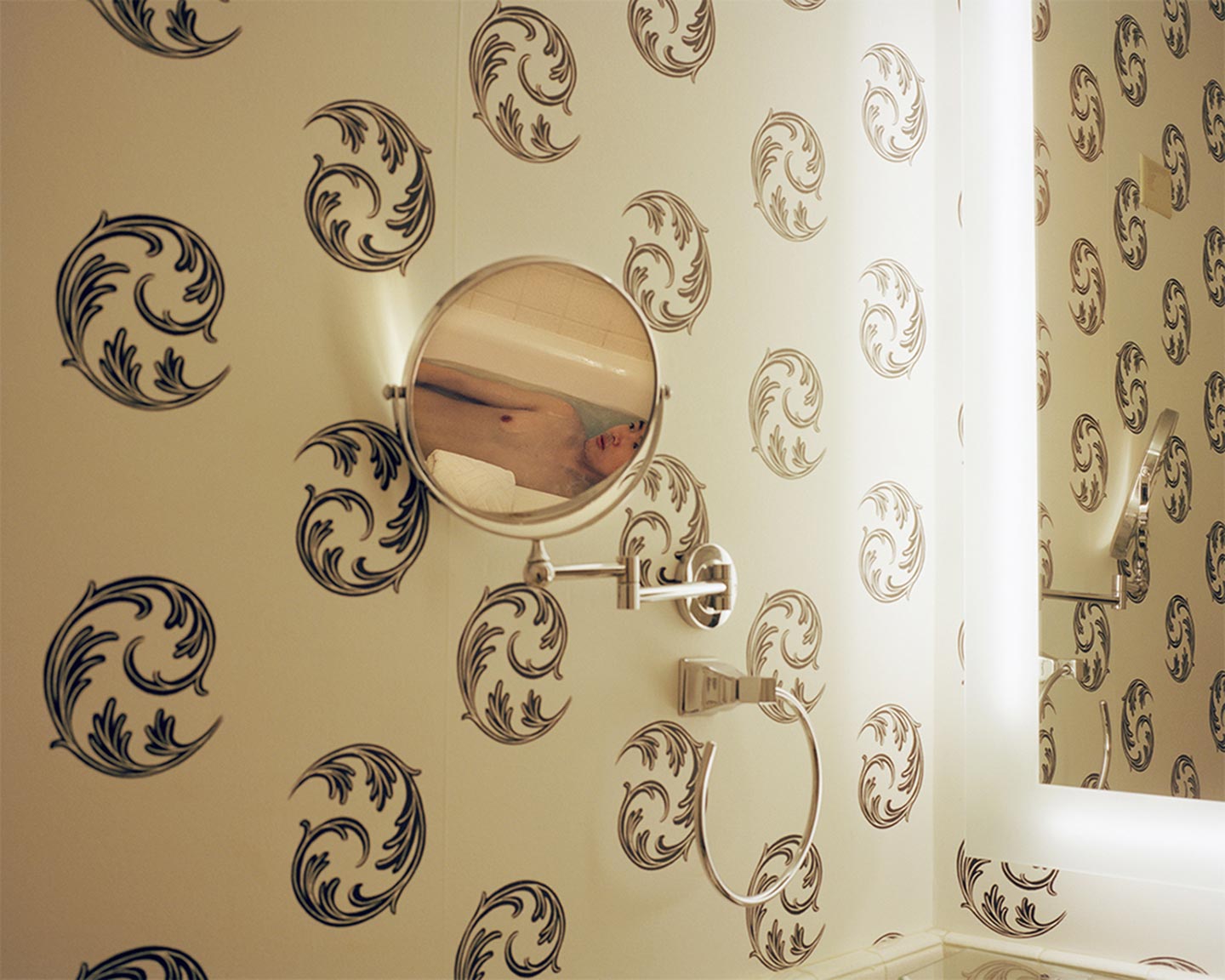 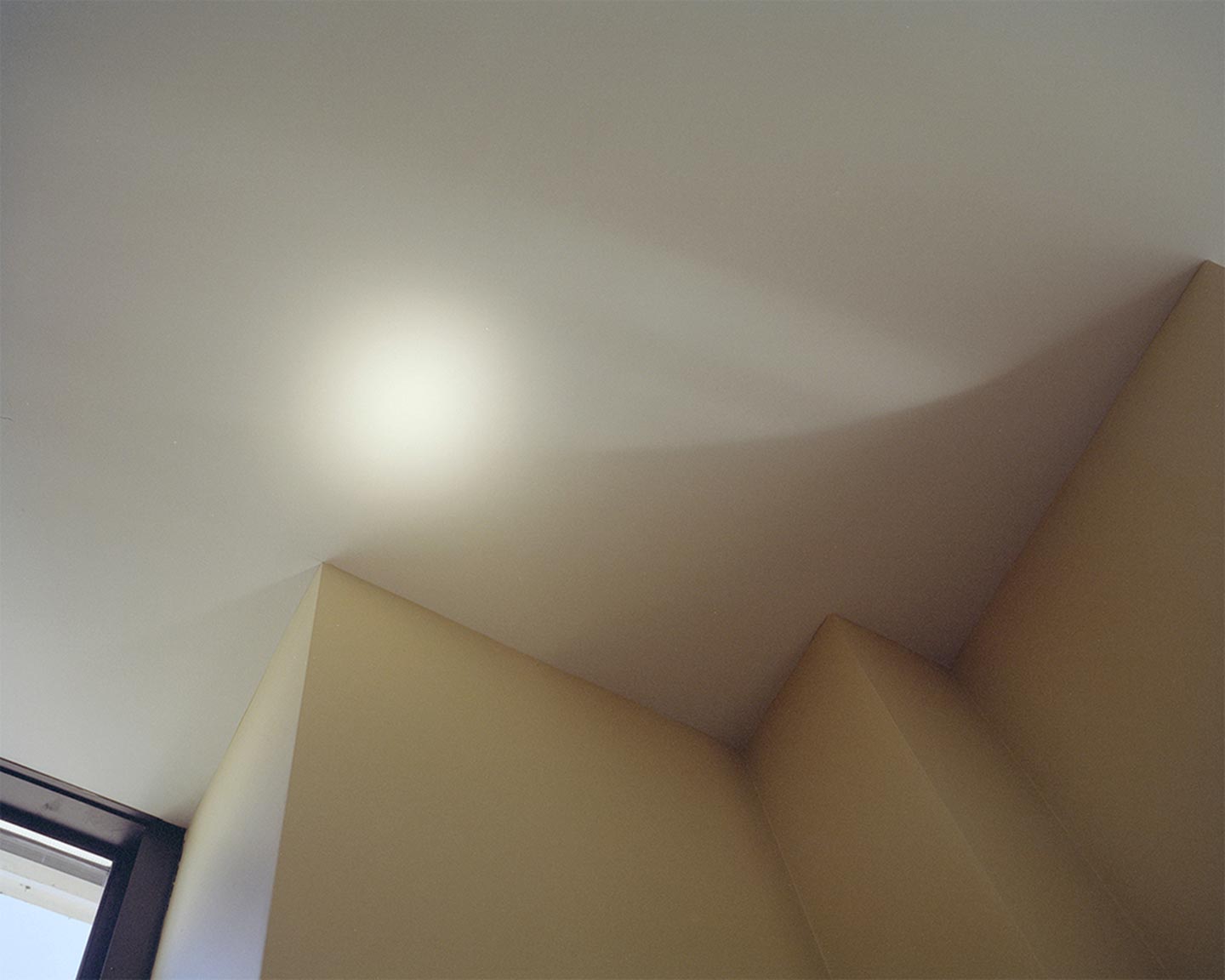 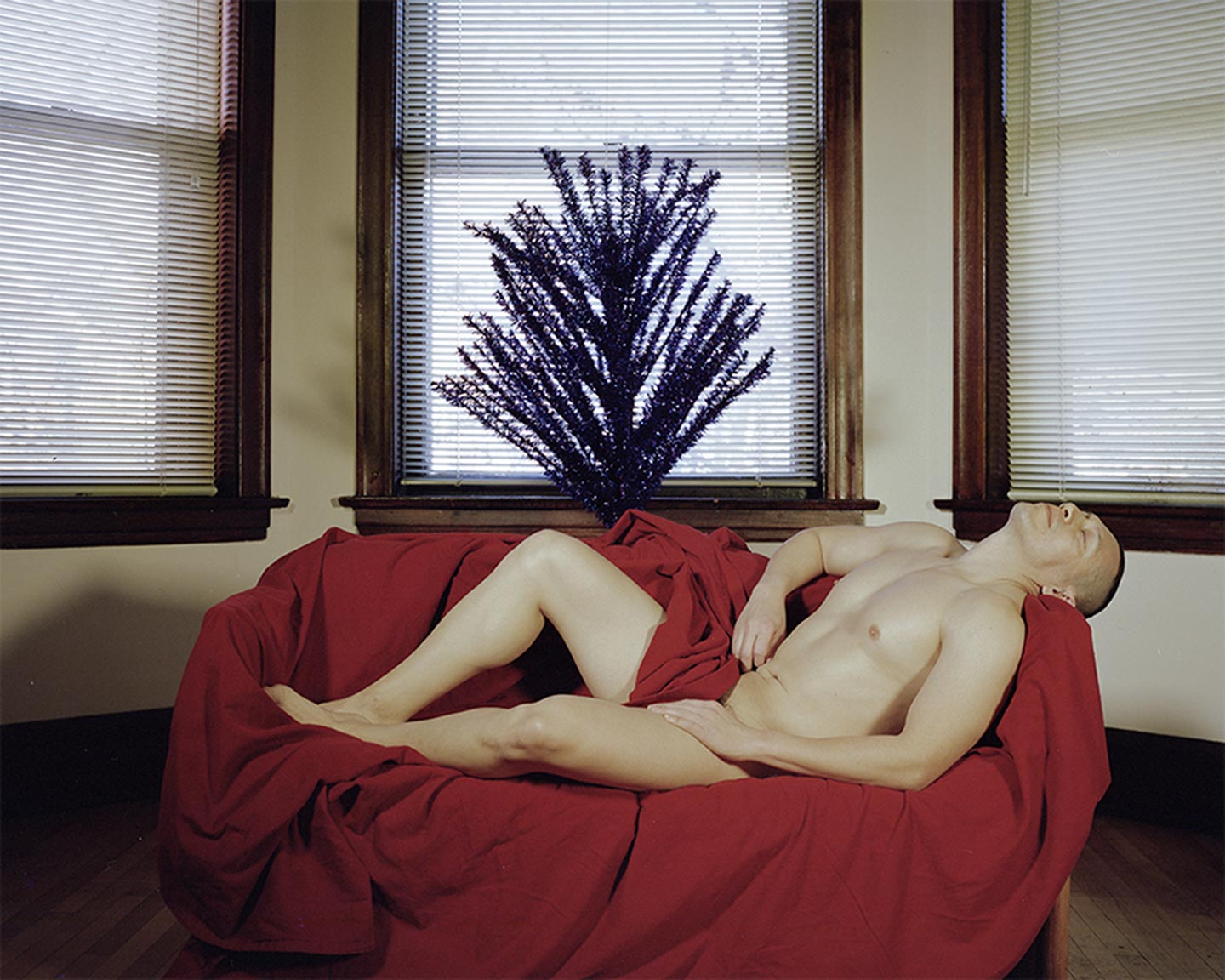 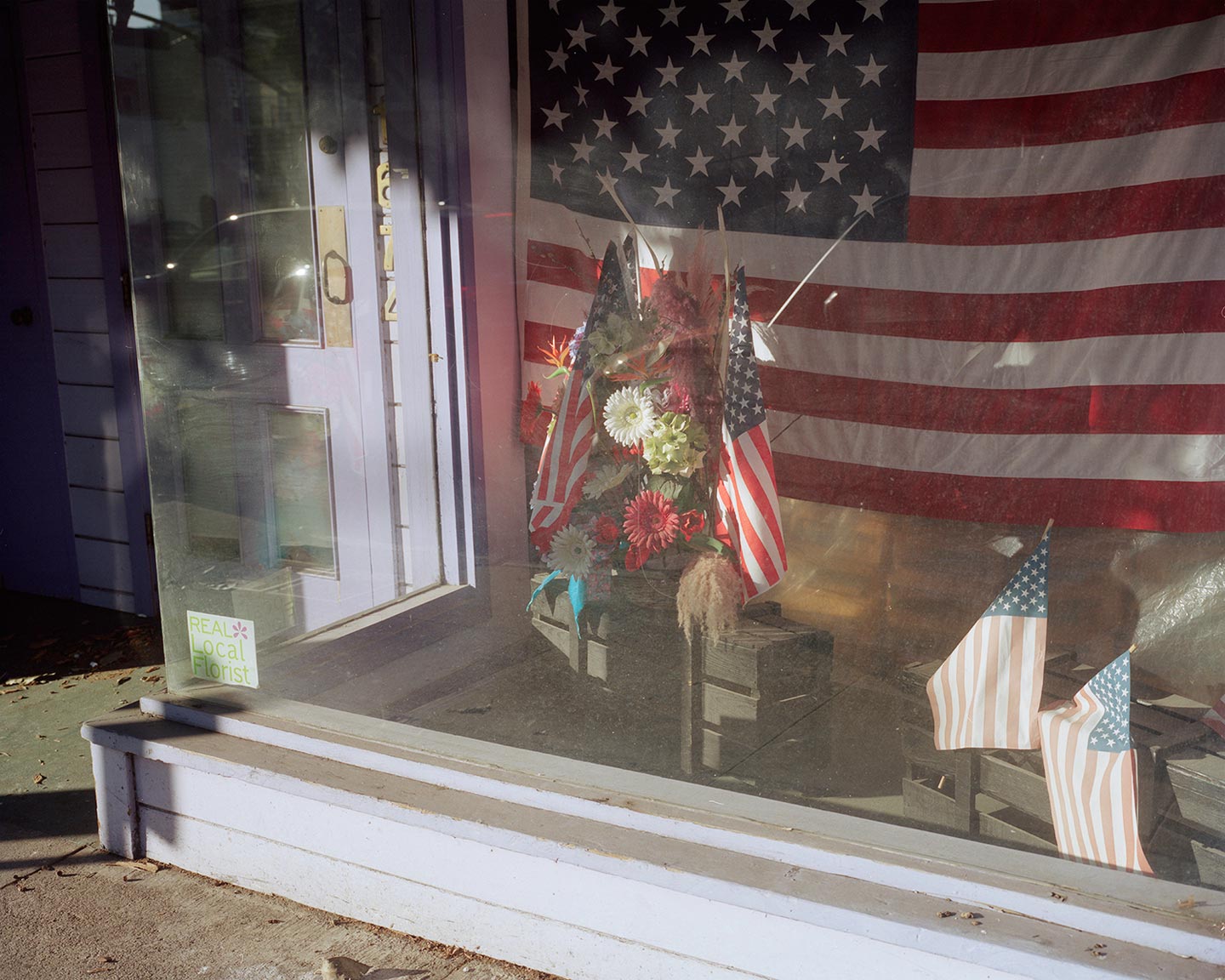 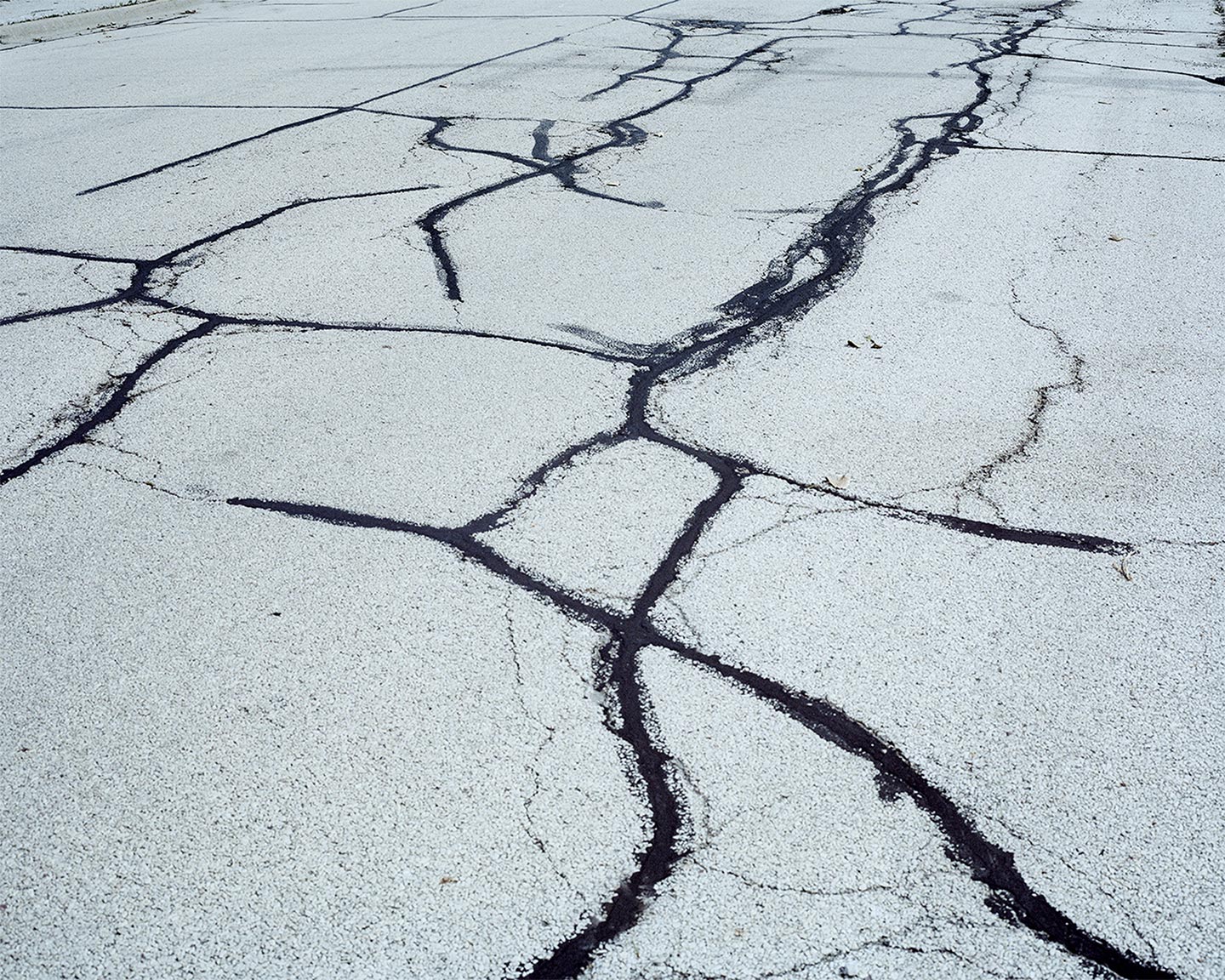 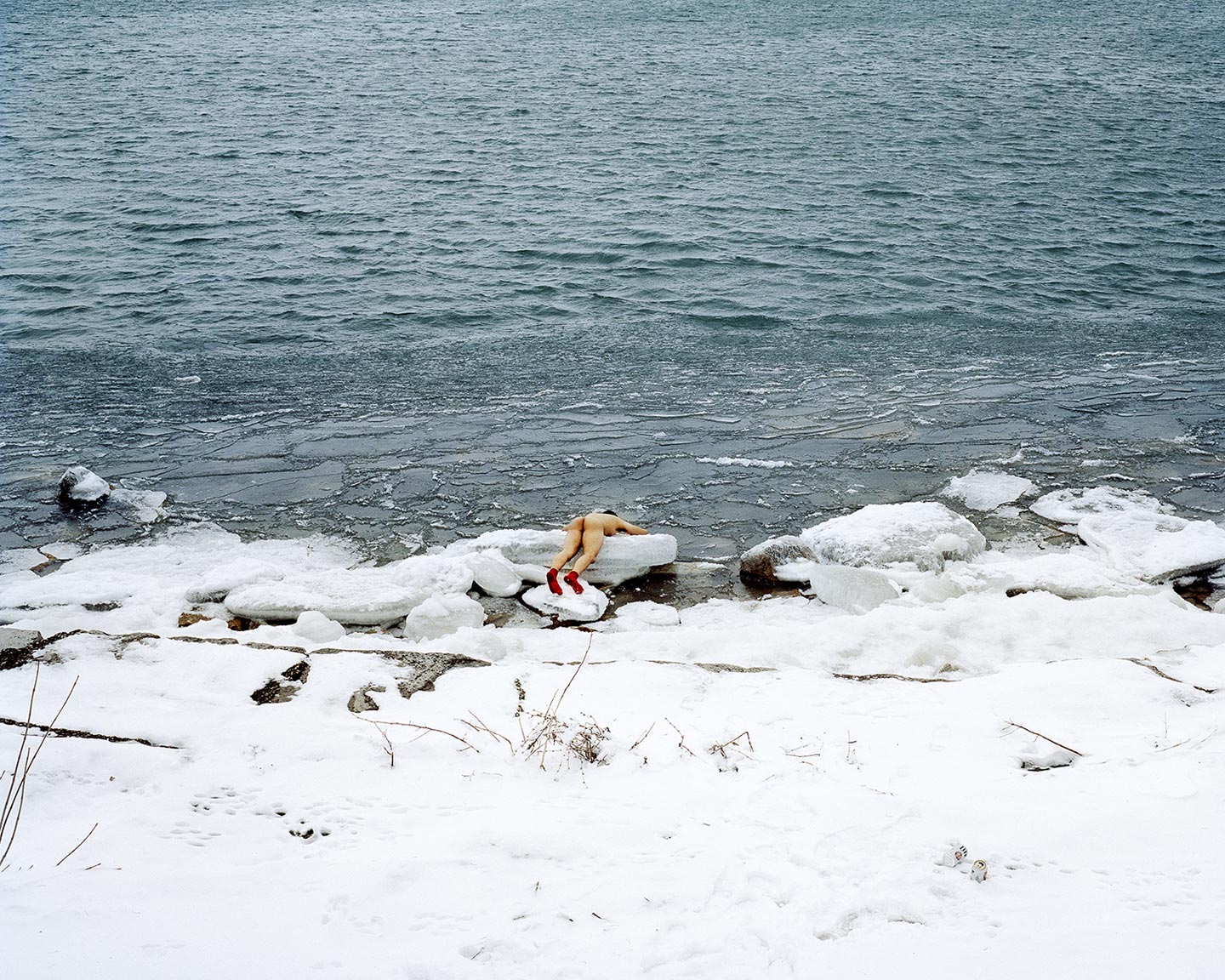 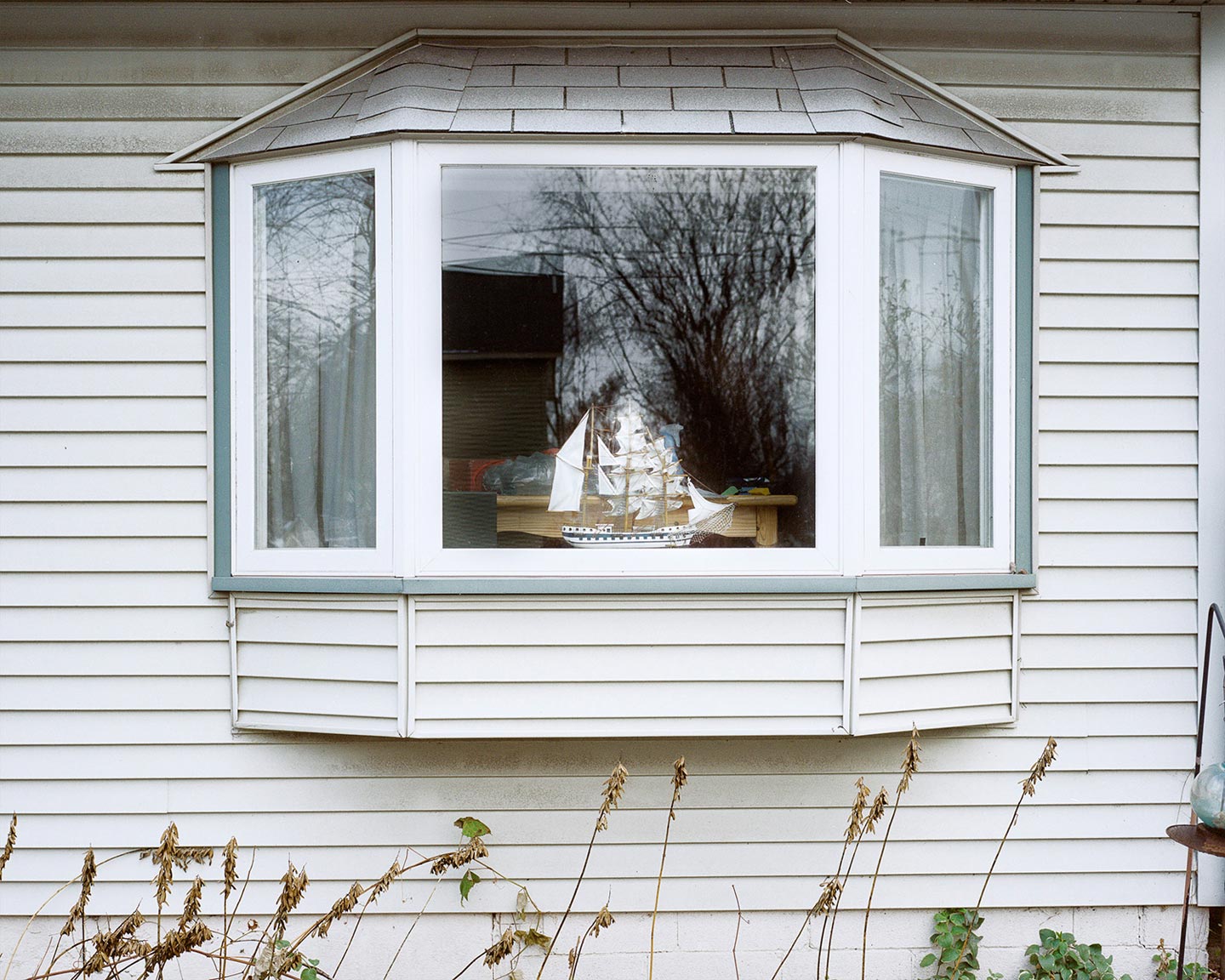 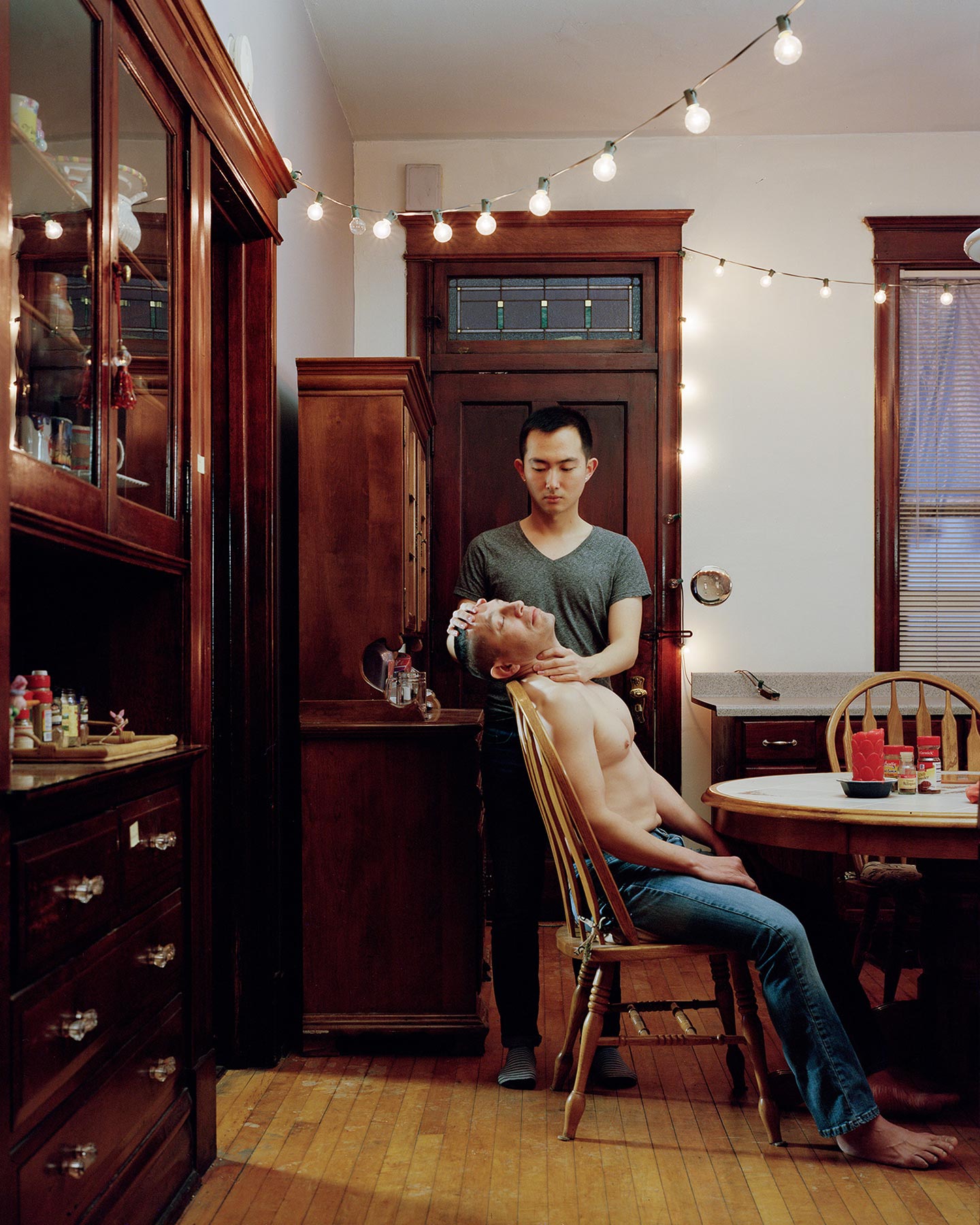 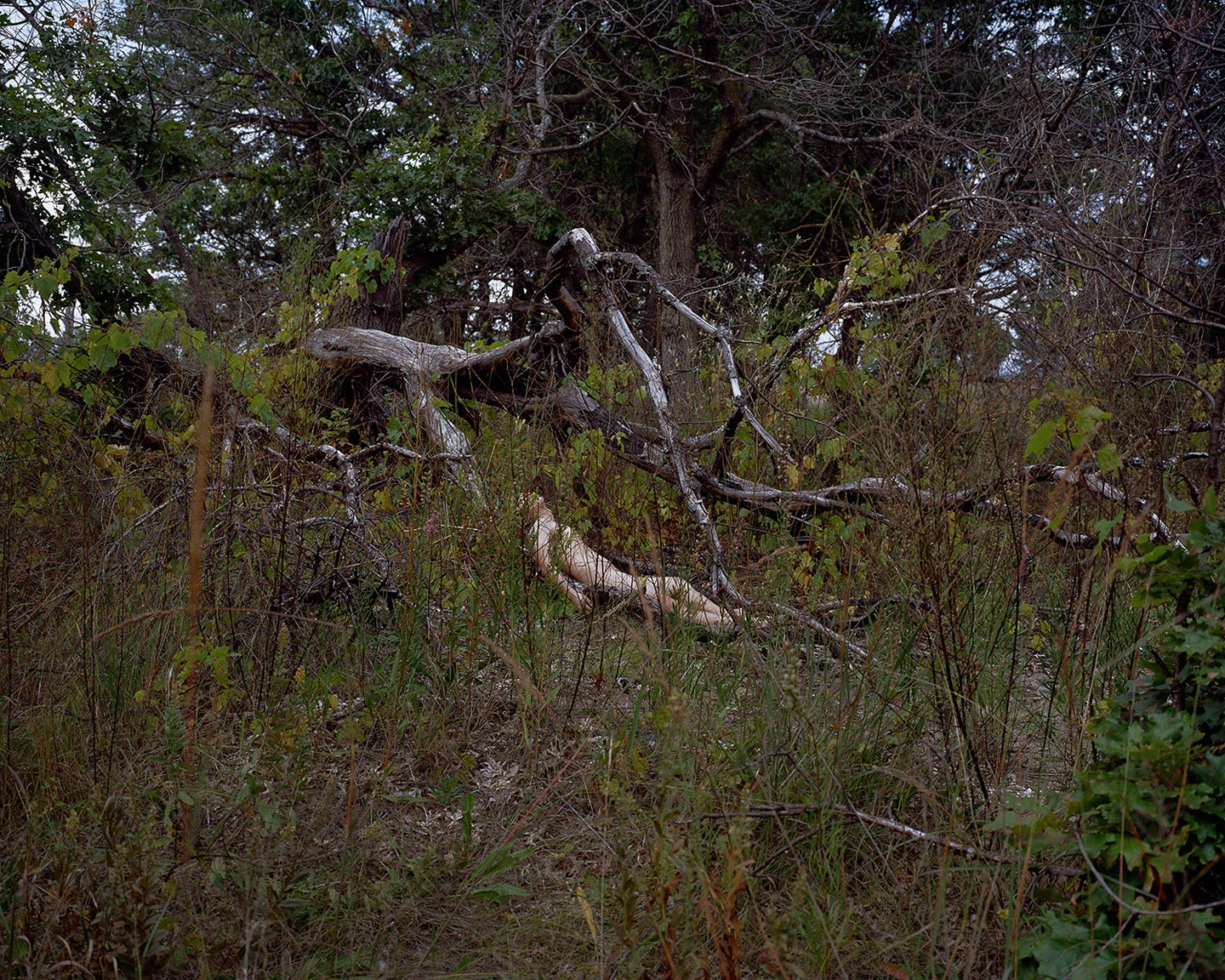 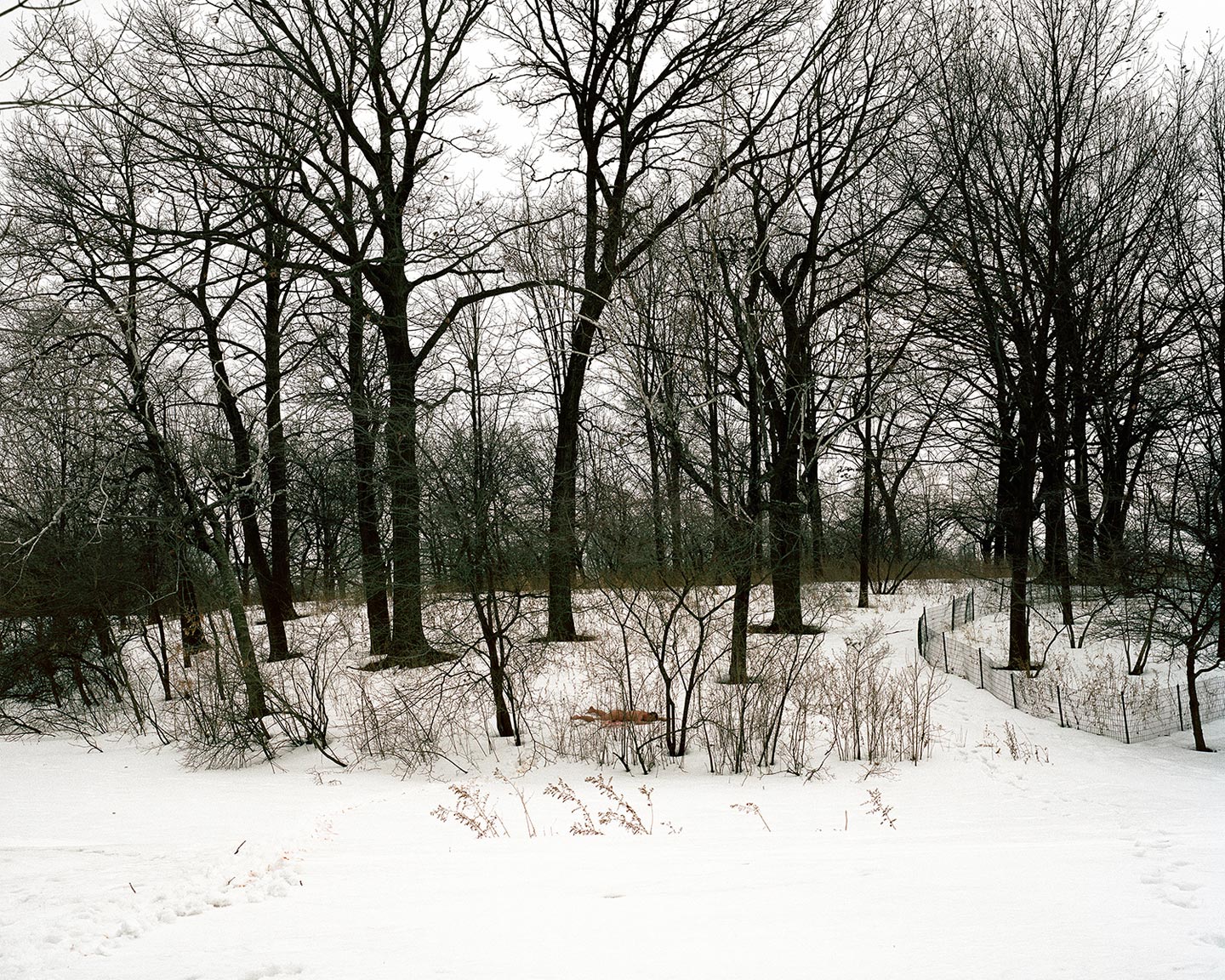 Xu Guanyu is a 22 year-old originally from Beijing but currently based in Chicago, where he recently earned his BFA from The School of the Art Institute. In his series of photographs One Land to Another, Guanyu uses a mix of self-portraiture and staged photography to hint at his condition as an Asian and a gay man living in the Western world.

Read below Guanyu’s project statement to better understand his ideas behind the pictures and for a more detailed analysis of the images:

My photo-based works are the expression that I have as a result of being a gay man and an Asian in the United States. I use self-portraits, staged imagery and landscapes to explore my struggle of being both a homosexual and a homophobic person. I question the norm set by the hegemony, including race, sexuality and ideology. Raised by a conservative family, a military father and a civil servant mother, I feared to admit that I was gay until I came to the United States in 2014. Fortunately, I grew up in the capital city of China where I had the chance to experience the global vision through the Internet. On the one hand, I learned knowledge of being a gay man, and received the representation from Hollywood movies that white people are ideal and superior in many ways. On the other hand, via the Internet, I witnessed the debates between the Chinese political and cultural ideology and the Western ideology led by the United States. Among these conversations, I found out that I have always been trying to seek and identify a better world, not only as a gay man, but also as a human being.

The self-portraits of my death not only expresses the inequality of gay men in this world, but also reveals my self-denial and self-hating in a problematic society, which includes both China and America.

My photographs of people that I find through online dating apps expose my current situation with other gay men in the States. I examine the racism and discrimination in the white-dominated gay community, the worship of masculine whiteness and the pervasive misogyny in the world. Furthermore, my landscapes of China and America document the paths to finding a utopian space. They juxtapose hope and apathy, which keep shifting back and forth along my changes of geographic location and psychological states. Through my photography practice, I use various subject matters to investigate my identity and interrogate the world.