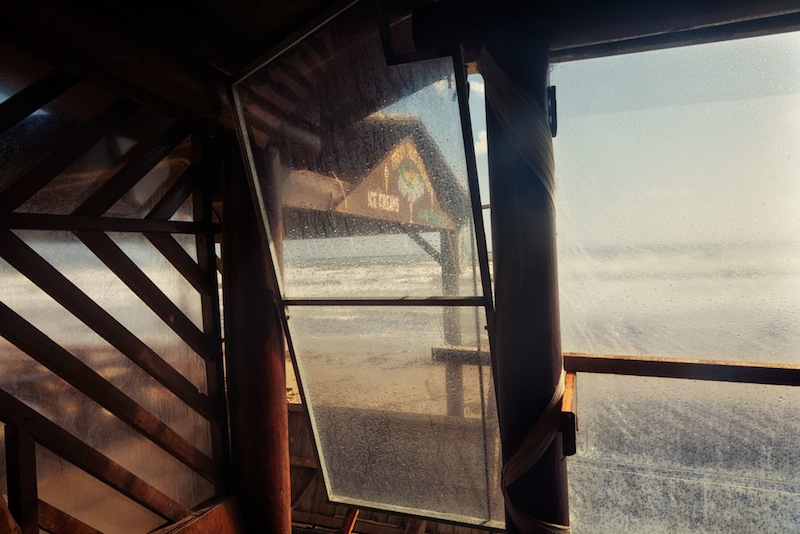 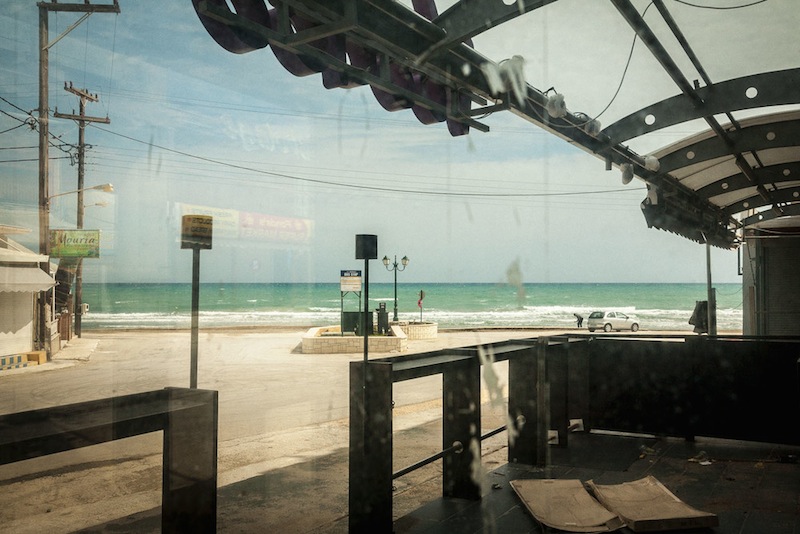 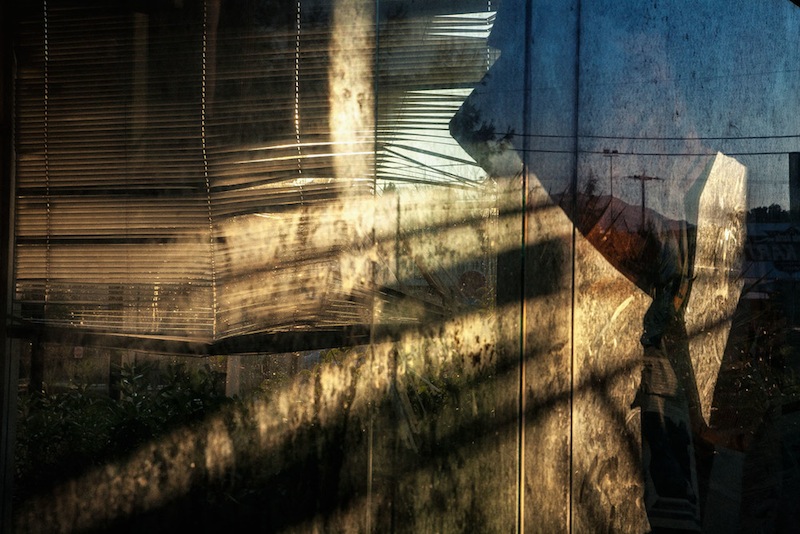 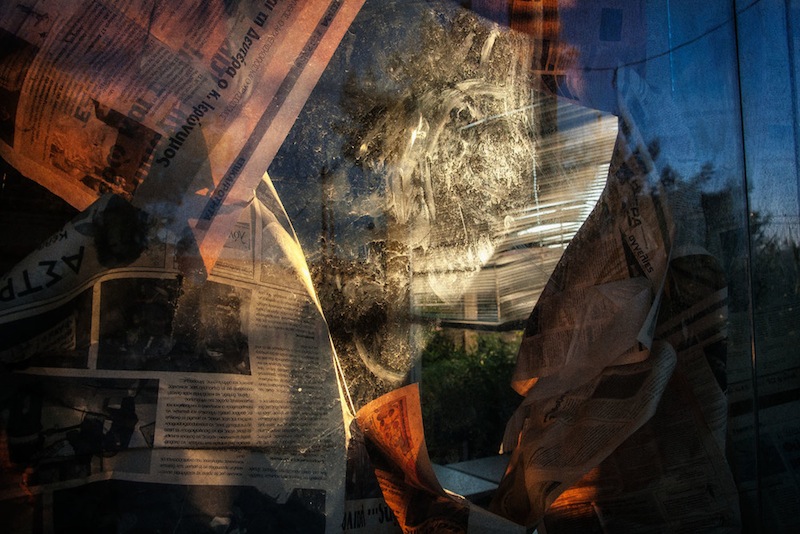 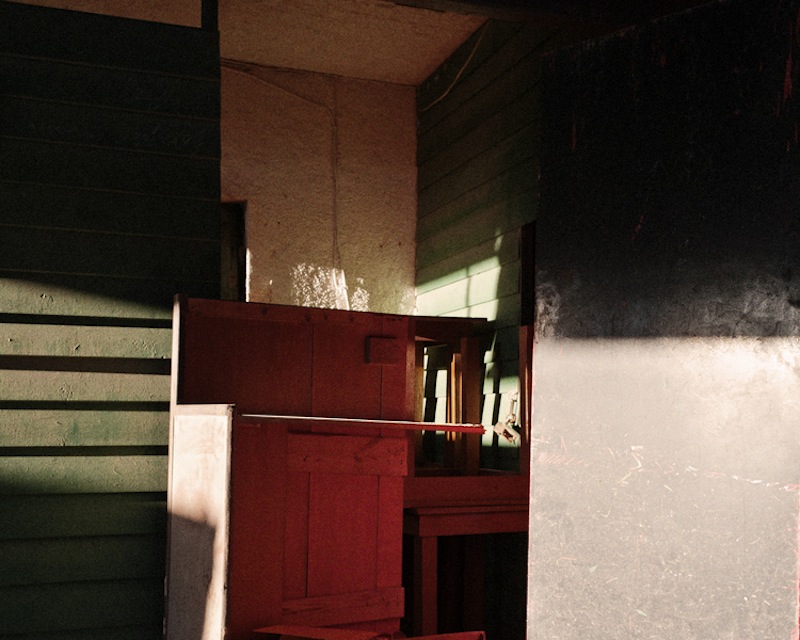 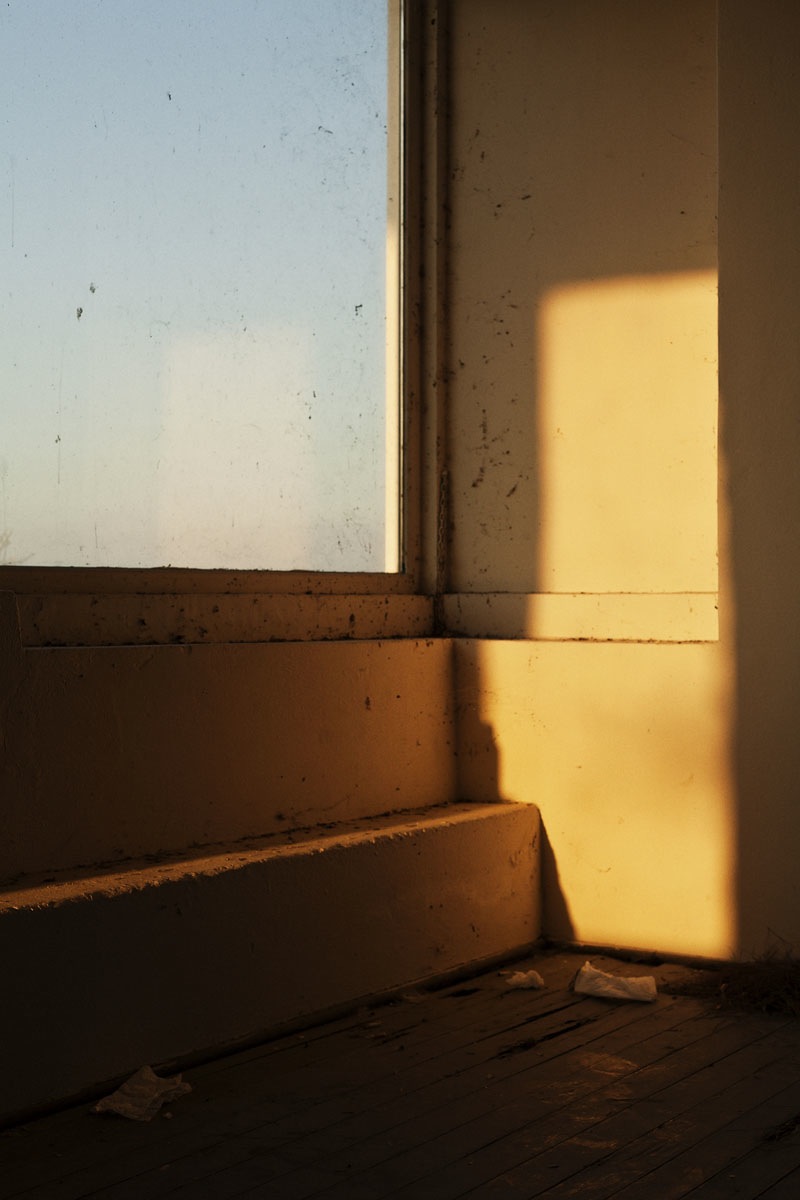 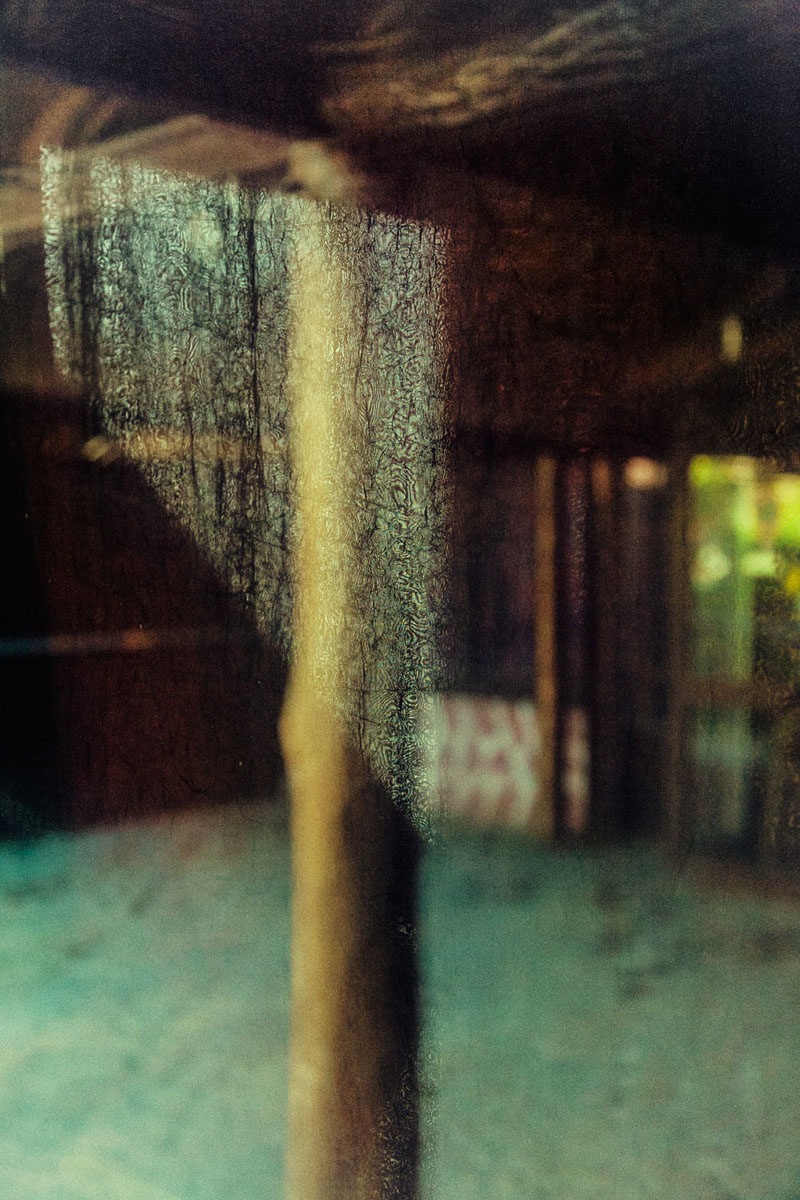 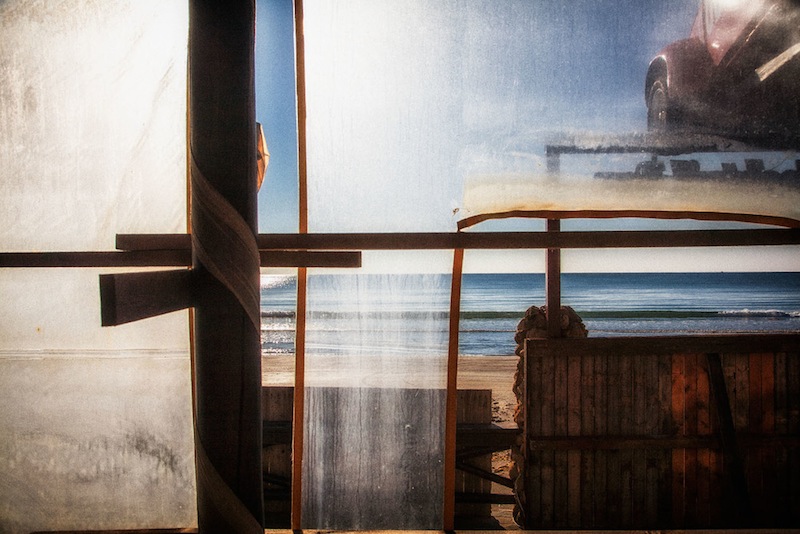 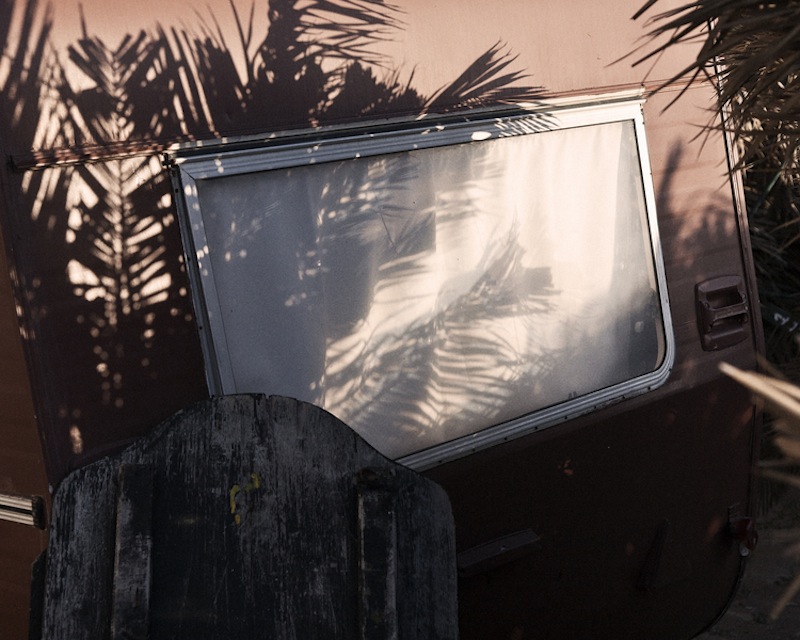 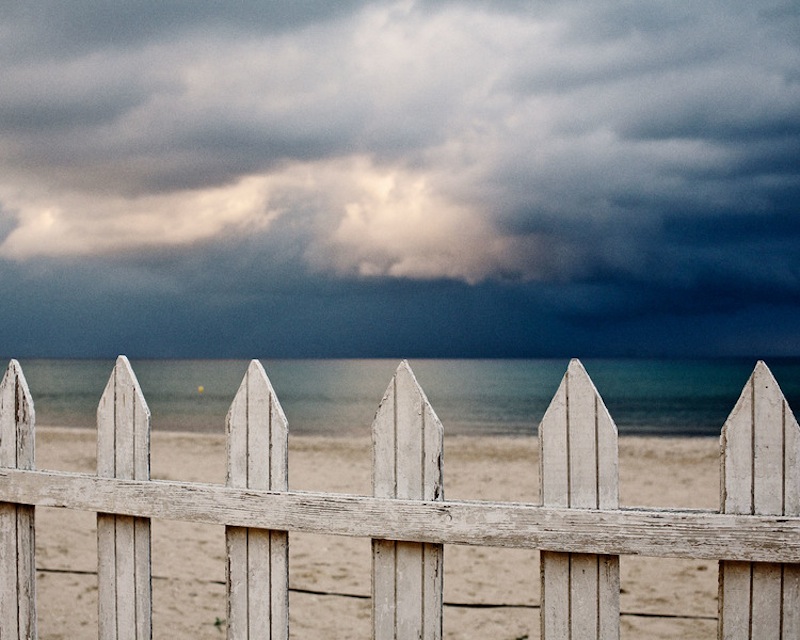 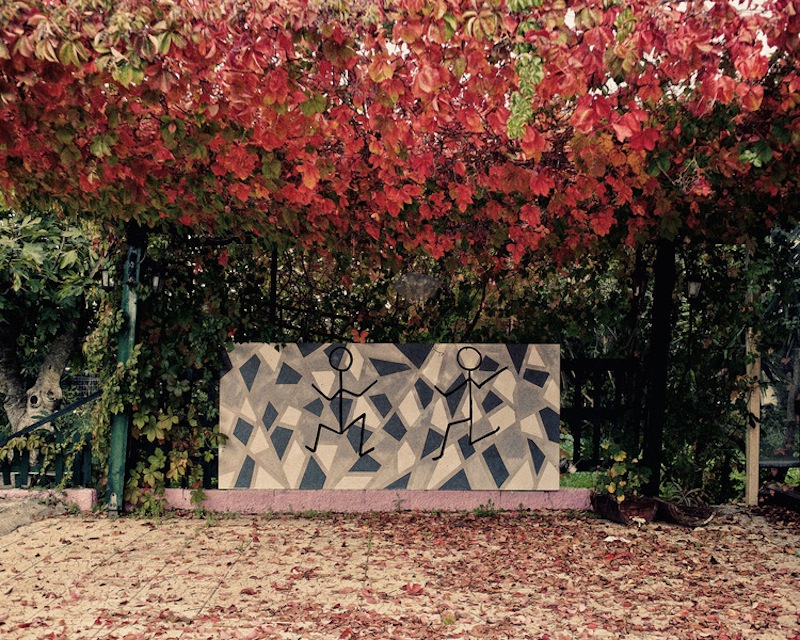 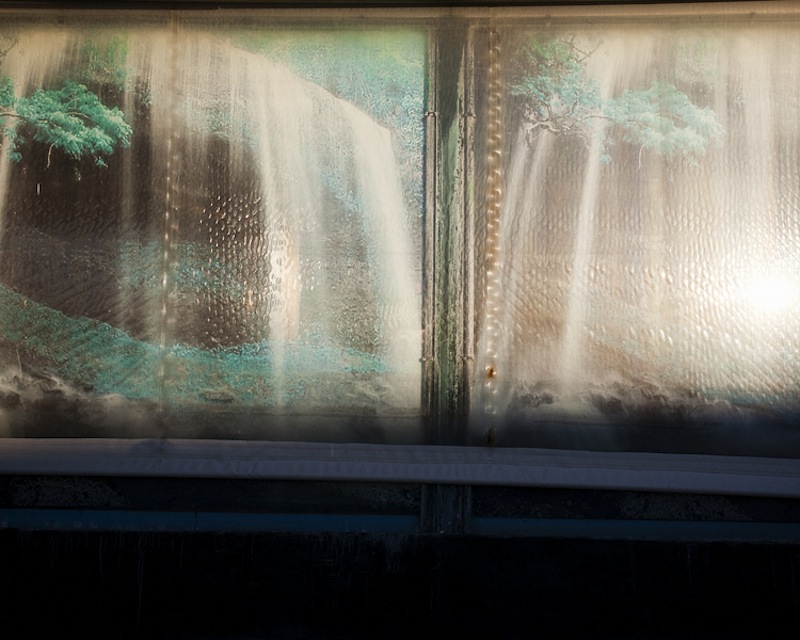 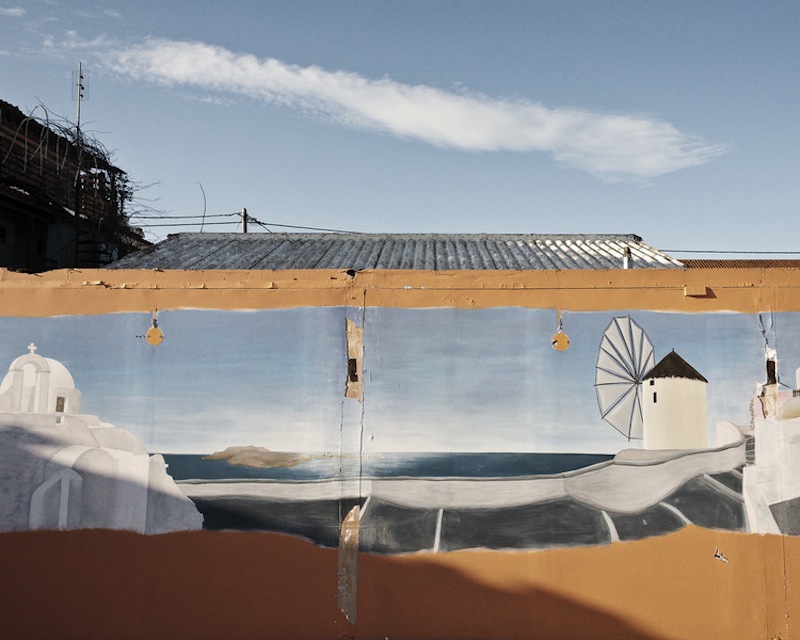 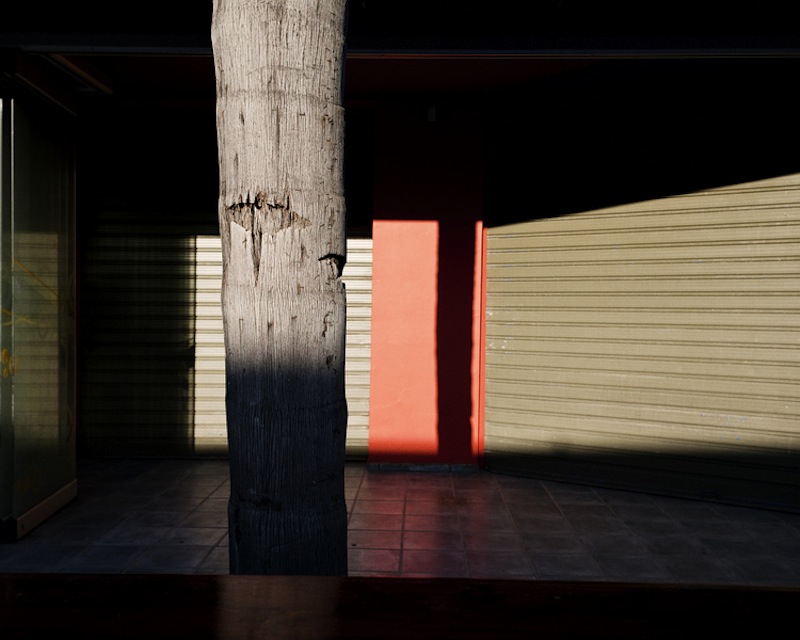 Seasonality is both a gift and a curse for many locations around the world where tourism is the major source of income. Such is the case of Zakynthos, a breath-taking Greek island celebrated by Italian poet Ugo Foscolo in a well-known sonet.

Like most small islands, Zakynthos is not nearly as frequented in winters as it is at summers – 54 year-old photographer Zisis Kardianos, who has spent in Zakynthos most of his life, has completed a series of photos called Off Season which capture the island’s lethargy in colder, tourist shy months.

Hello Zisis, thank you for this interview. What are your main interests as a photographer?

Photography has gradually become an obsession for me, as have photobook collecting, printing my own photographs at home and self-publishing my work in various forms. I am mainly interested in exploring the visual language of photography, using it as vehicle to say something about my perception of the world, something that I am unable to put into words.

I have always been fascinated by the cinema of auteurs, and I think there are many things one can learn by carefully studying the films of the great directors, especially how to create a consistent mood throughout a body of work and how to sequence images. I have a strong belief in the power of the single image, but making a cohesive series centered about a theme or an idea is more challenging and ultimately more rewarding.

What is Off Season about in particular?

Off Season took shape as a project over time, after the first images had been shot. It’s a process that I follow often – re-evaluating my archive of images, mining them for lost little gems or realizing existing threads and connections between them. That’s how Off Season came to life, and from there it became a stable focus to keep me going through the winter months when nothing much happens on the island.

Off Season is about the ability of photography to find beauty and make magical even the ugliest and more boring of places. But I use its depictive power, the evidence and the information that it carries, as the mere baseline of a route that winds up as the fabrication of an imaginary reality. It’s a fictional world of sensations and illusions that is constructed with trashy materials, light, color, and the catalytic contribution of serendipity.

Please share with us a little bit about your creative process for Off Season.

The place in question is the tourist resort of Laganas in Zakynthos during the recurrent periods of its utter abandonment. It is familiar and intimate to me, at the same time both beloved and repellent. I explore the spaces-relics of a cheap and vulgar seasonality, some nuggets of beauty or even a certain order. The images that I seek leap out of the details of a haphazardly built, decorated and sprinkled environment.

The most important thing is to be perceptive, critical and unafraid of experimenting. This last one is not exactly one of my attributes, and in retrospect I regret not trying out different things earlier. Very early in my photographic course I adopted a kind of photographic orthodoxy towards which I feel more critical now, and I was full of guilt and doubt whenever I thought of trying things that were against dogma. Better late than never, however; I found out that too much self-doubt kills both creativity and joy.

I wouldn’t try to convince him, other than to simply arouse his interest in the pleasures of photography, because the love of photography should come naturally and emanate from one’s deepest self.

Ah, there are too many things to mention! But for better or worse, no one would ask me that. The one thing that irritates me the most is the uncritical reception by the audience and the art establishment alike, of every new work a… well, “established” photographer produces. The lack of negative or critical reviews of such photography is closely connected to the above distortion. If it were up to me I would establish a photographic award judged in the manner of blind tasting, you know, similar to wine tasting but obviously with the eyes open just to look at the photographs or even reading the artists’ statements, but with no hint of the photographer’s name.

I follow a lot of blogs and online publications; I subscribe to many printed magazines, and I buy tons of new books every year. I don’t visit exhibitions that often, partly due to the fact that I live in an island most of the time. But I do feel the vigorous need to relate to photography printed on paper. Seeing photography only on screens isn’t half as rewarding as seeing the actual stuff. All my selected photographs are printed by me on archival paper in various sizes and kept in boxes for future generations that I’m sure won’t even bother with such things. But it matters to me to know that these pictures exist on paper, even if no one will ever give a damn.

Music of various genres, mostly new jazz and new classical music; cinema but only good, demanding stuff; and literature. I would like to have more time for literature, but I buy more books than I can ever possibly read. I think I am becoming good at talking about books that I haven’t read!