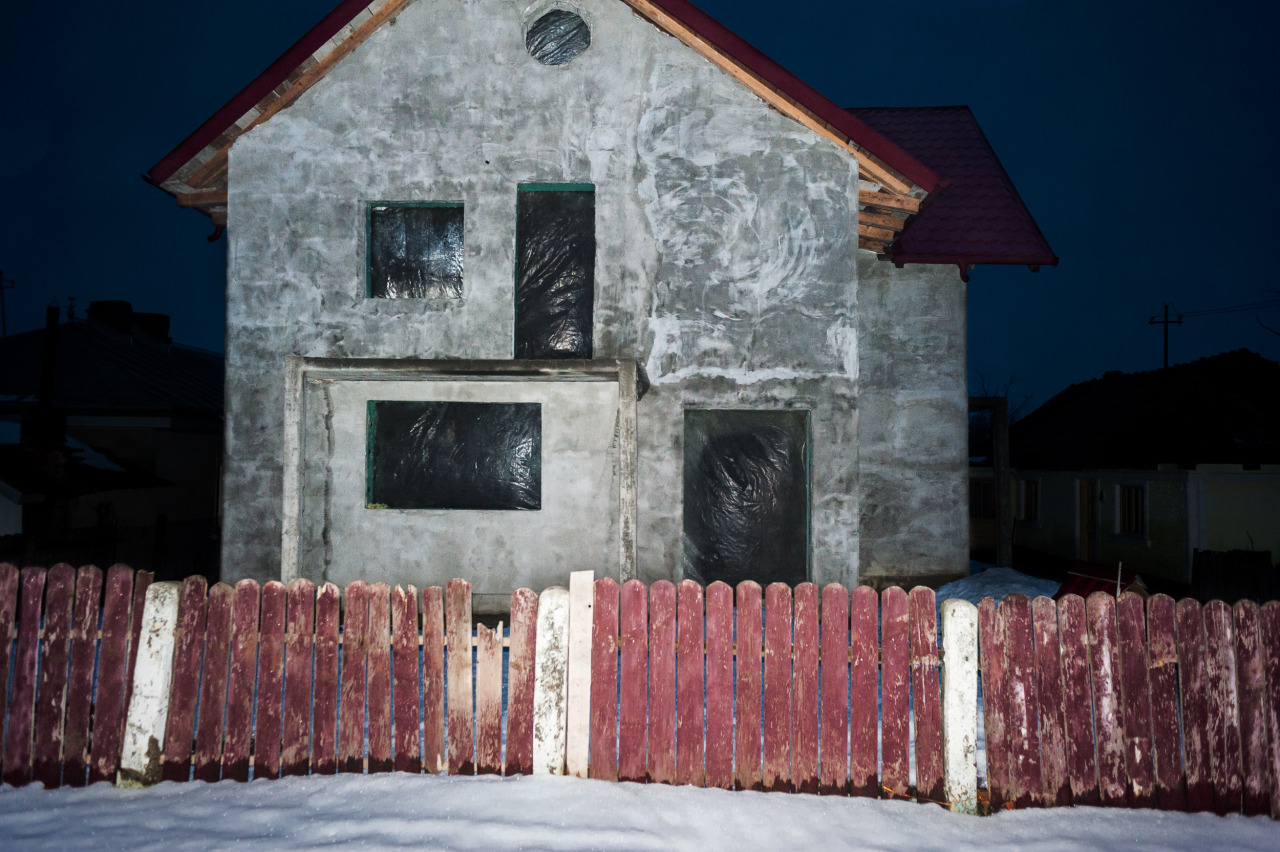 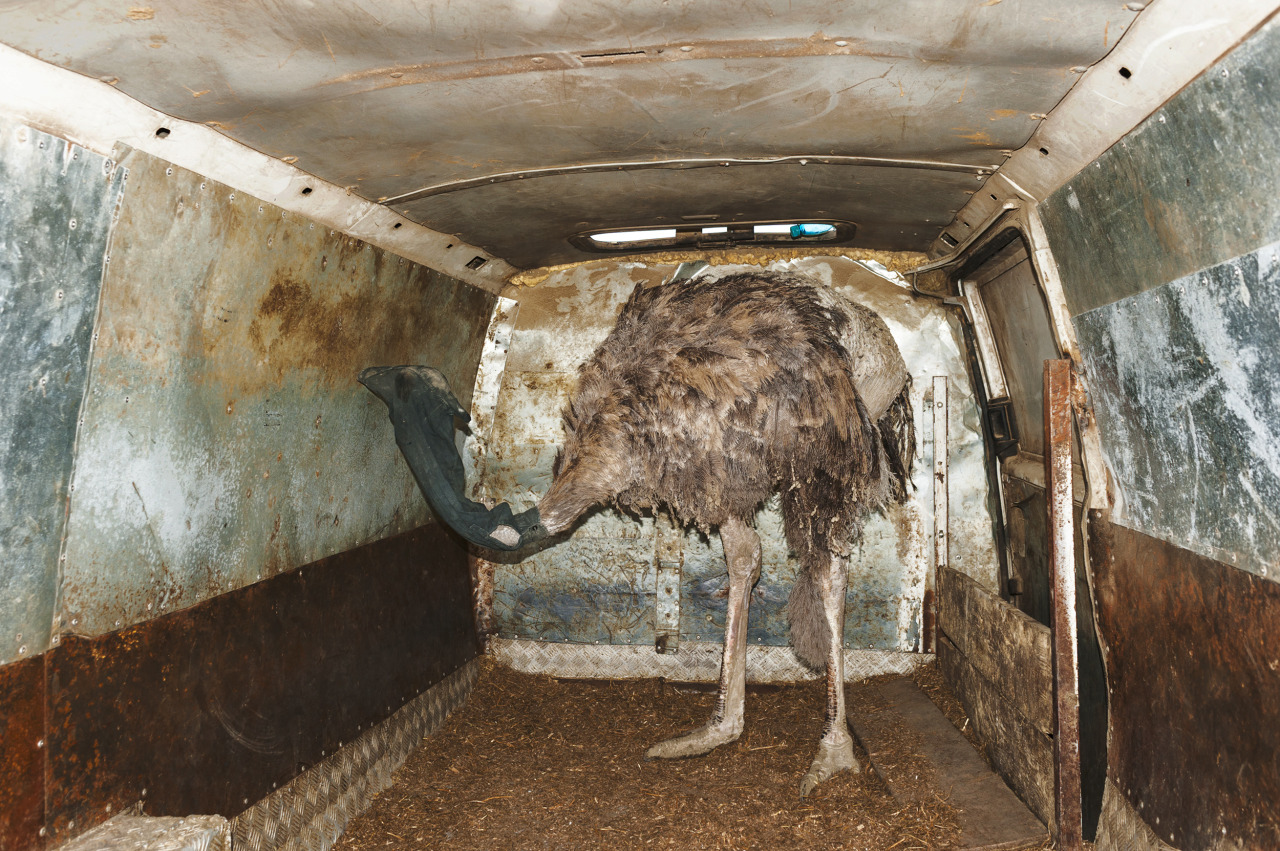 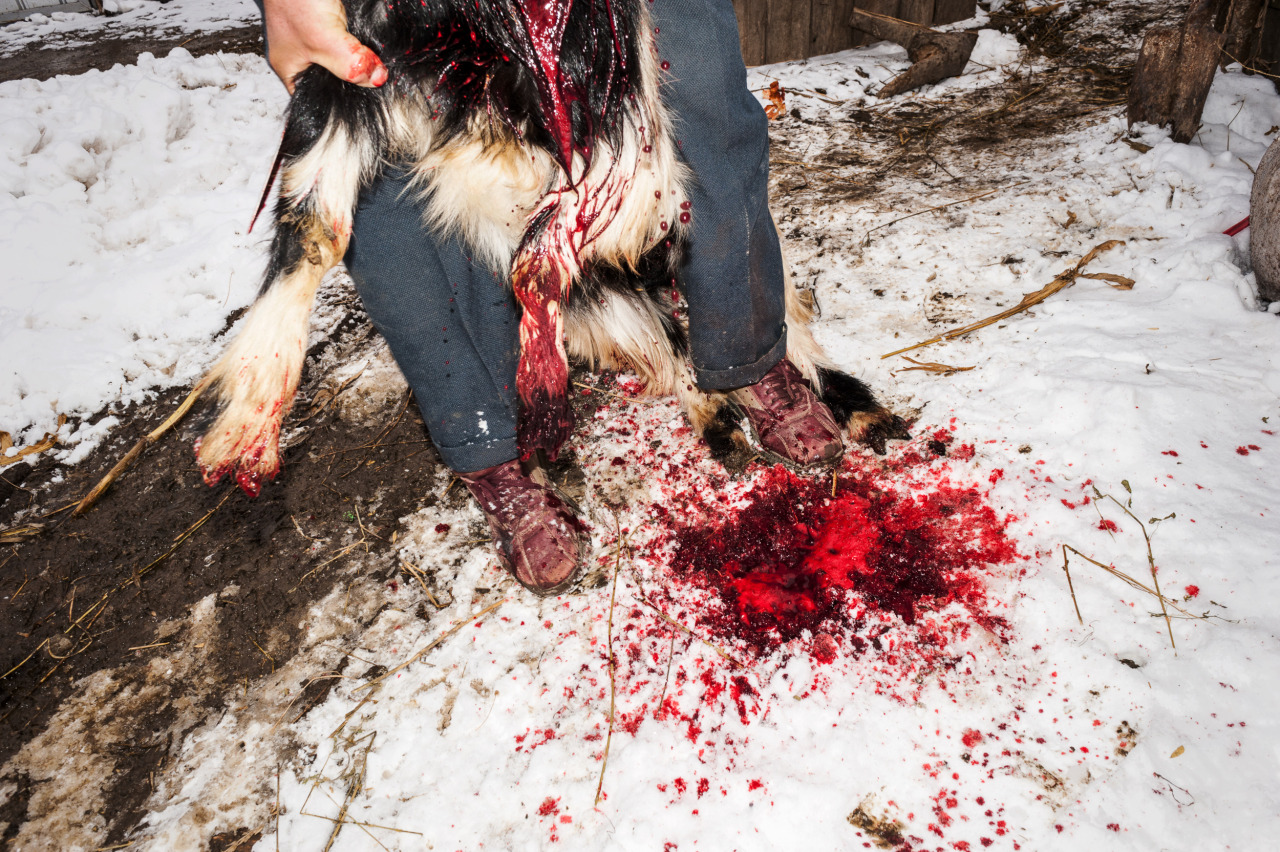 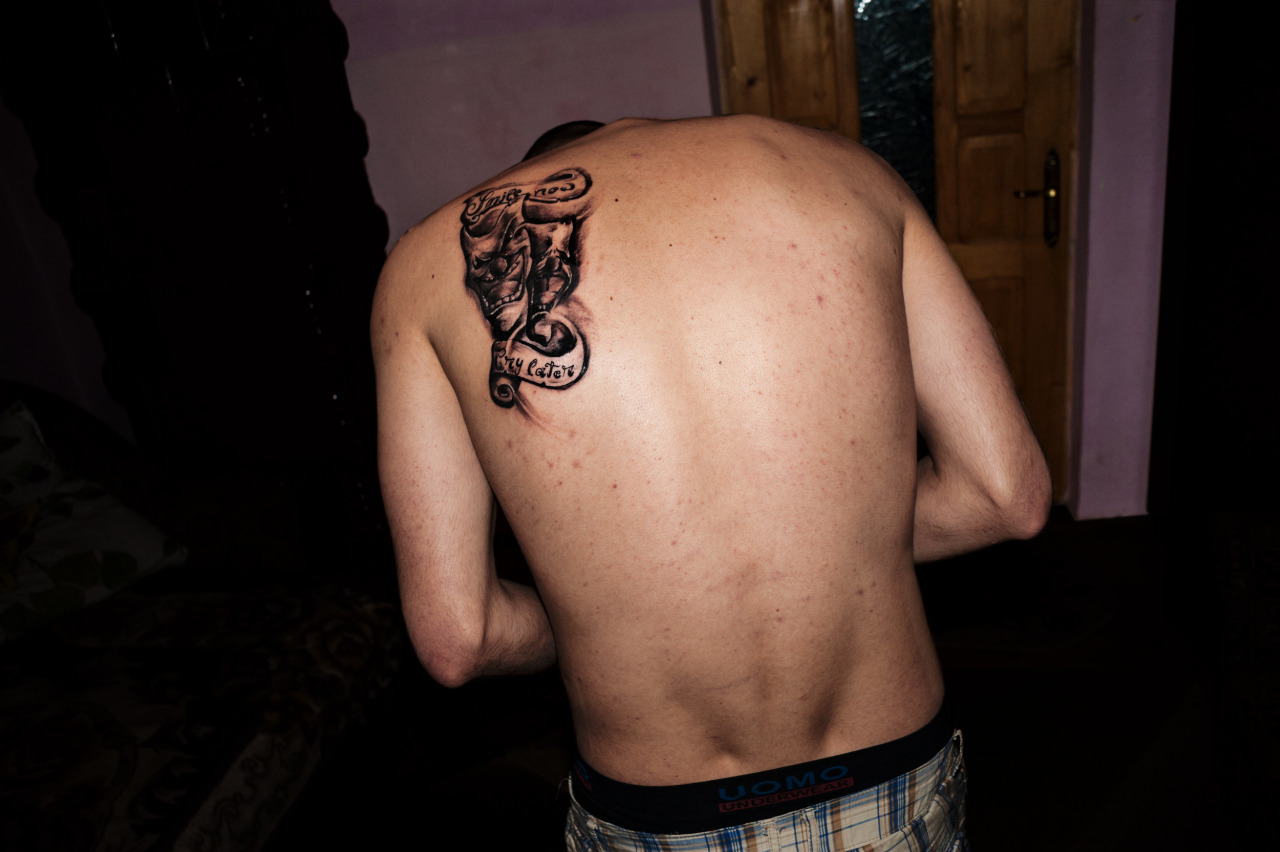 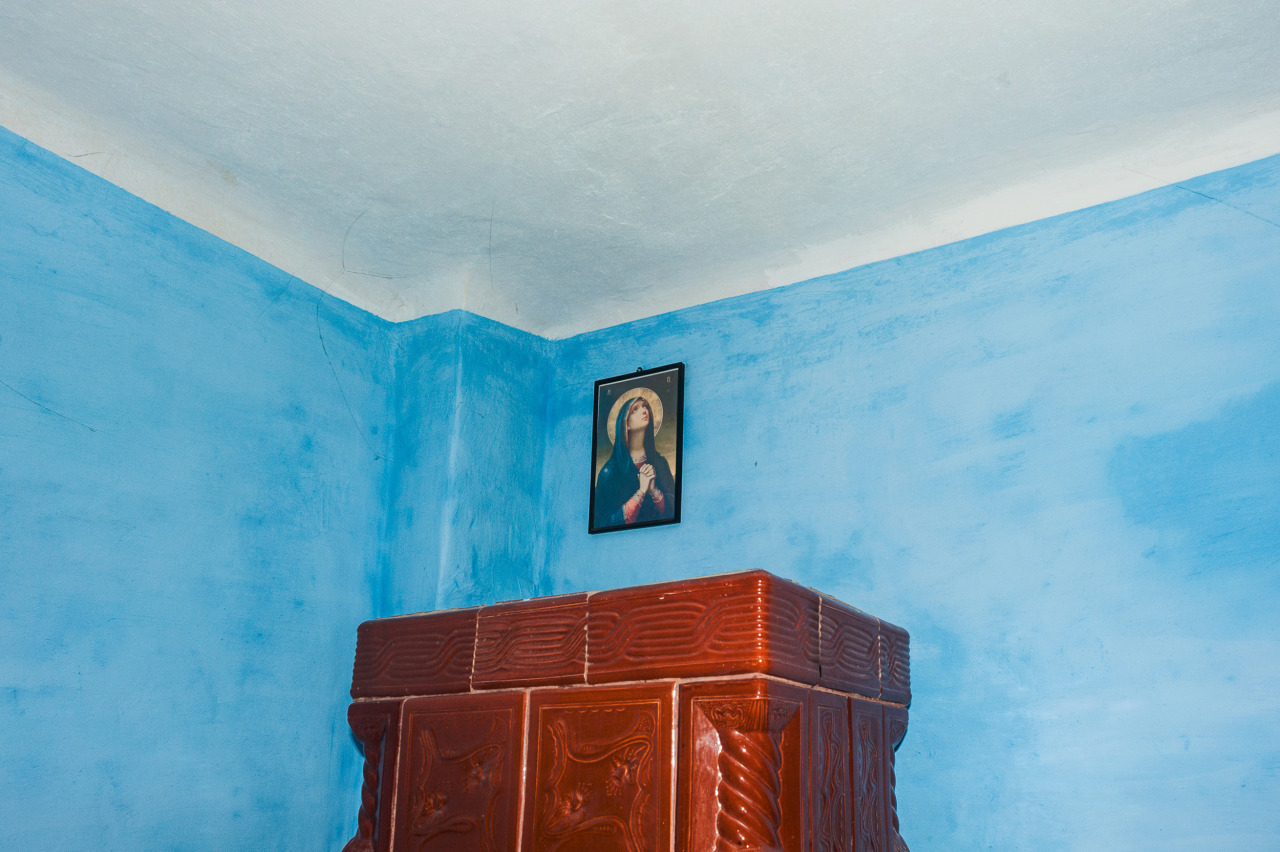 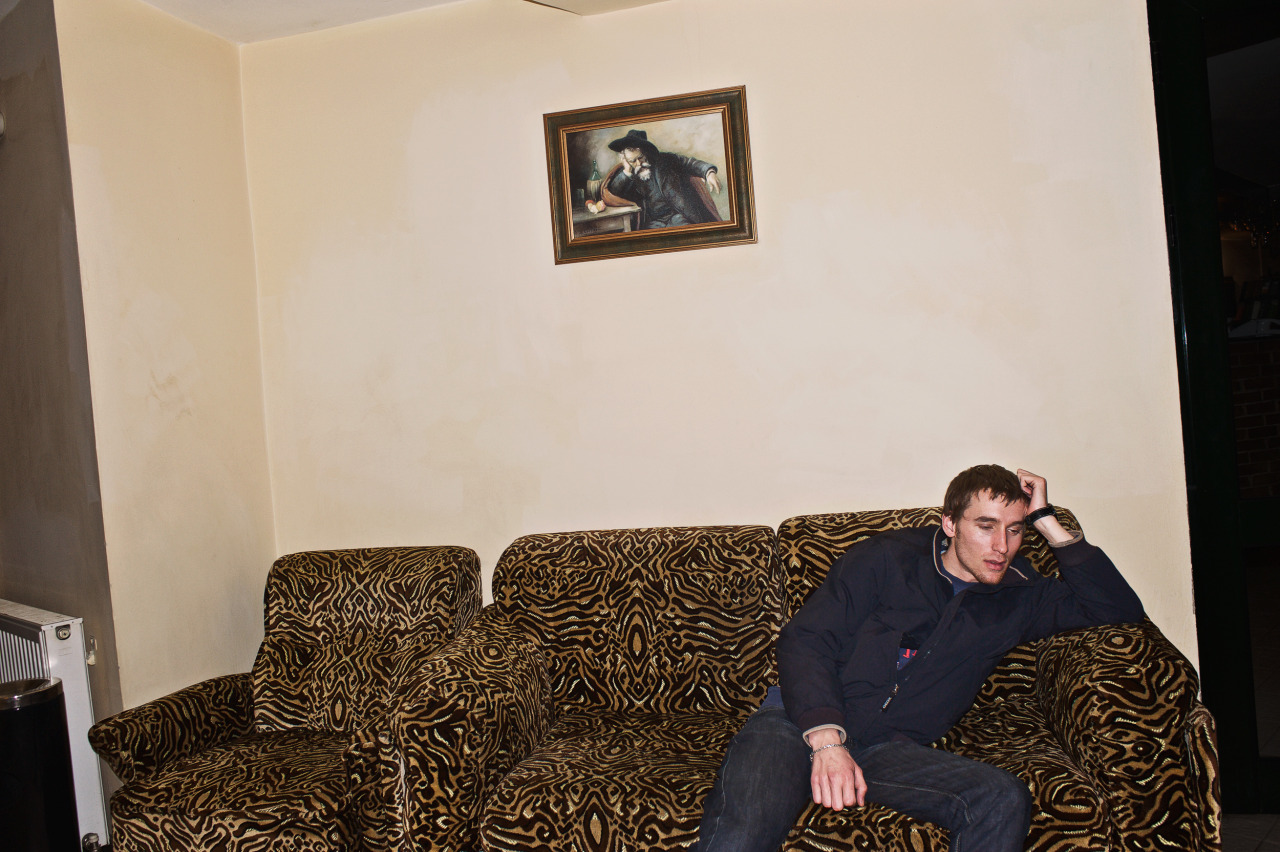 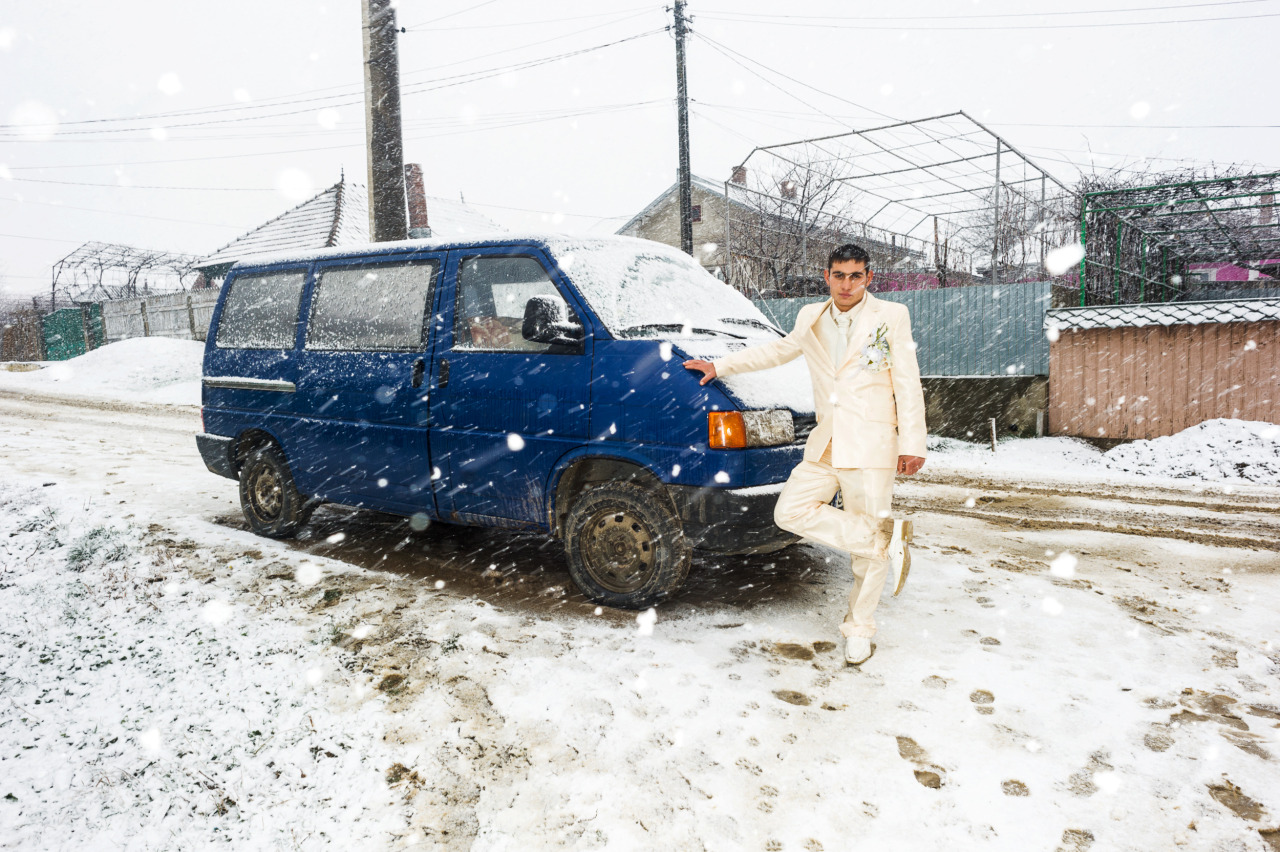 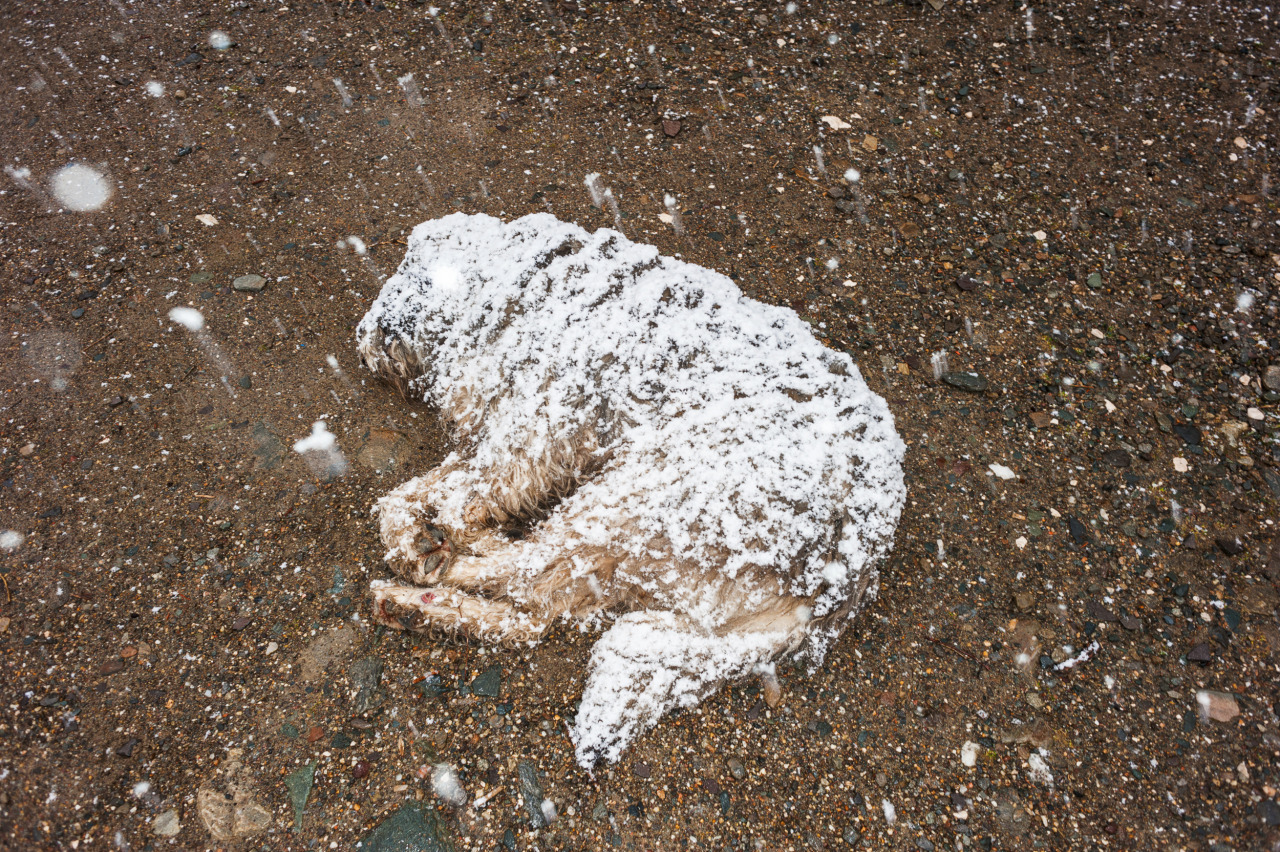 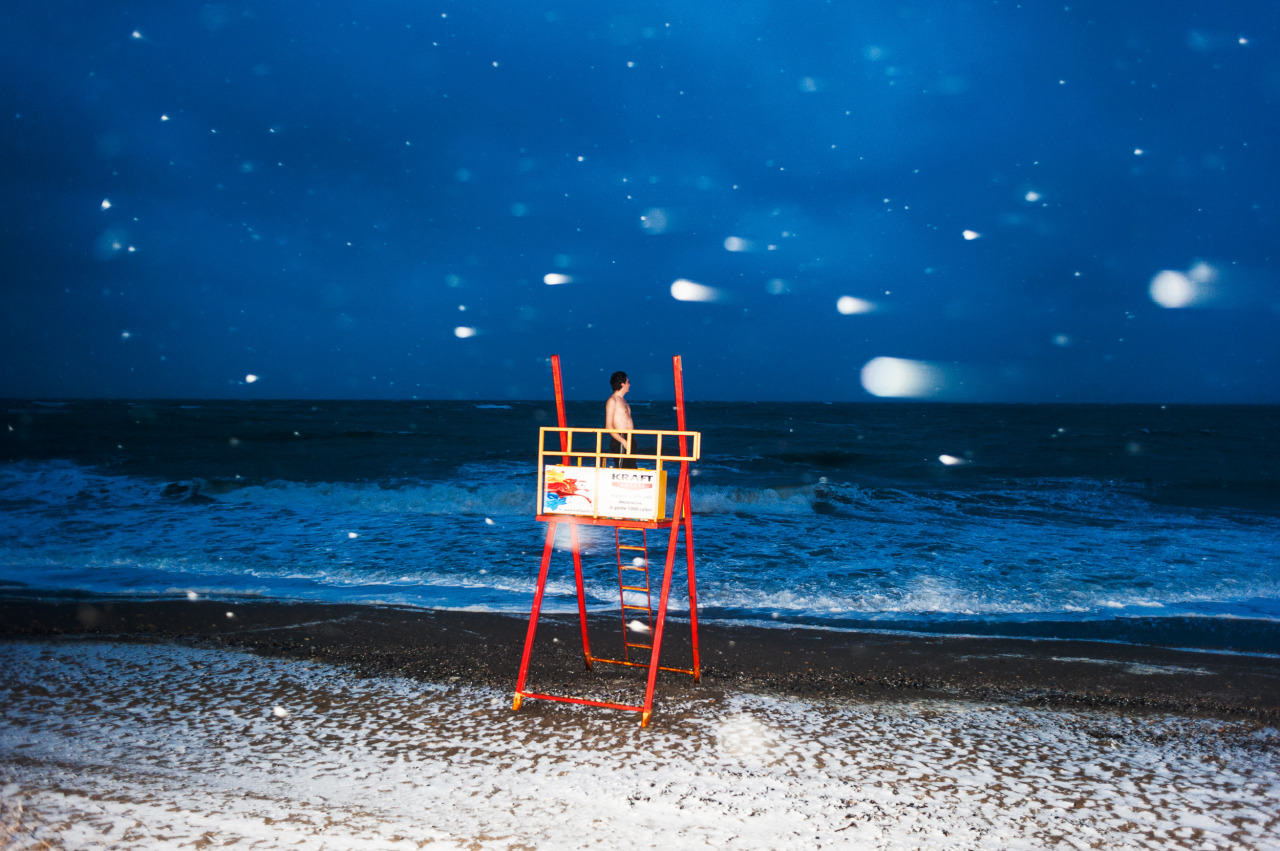 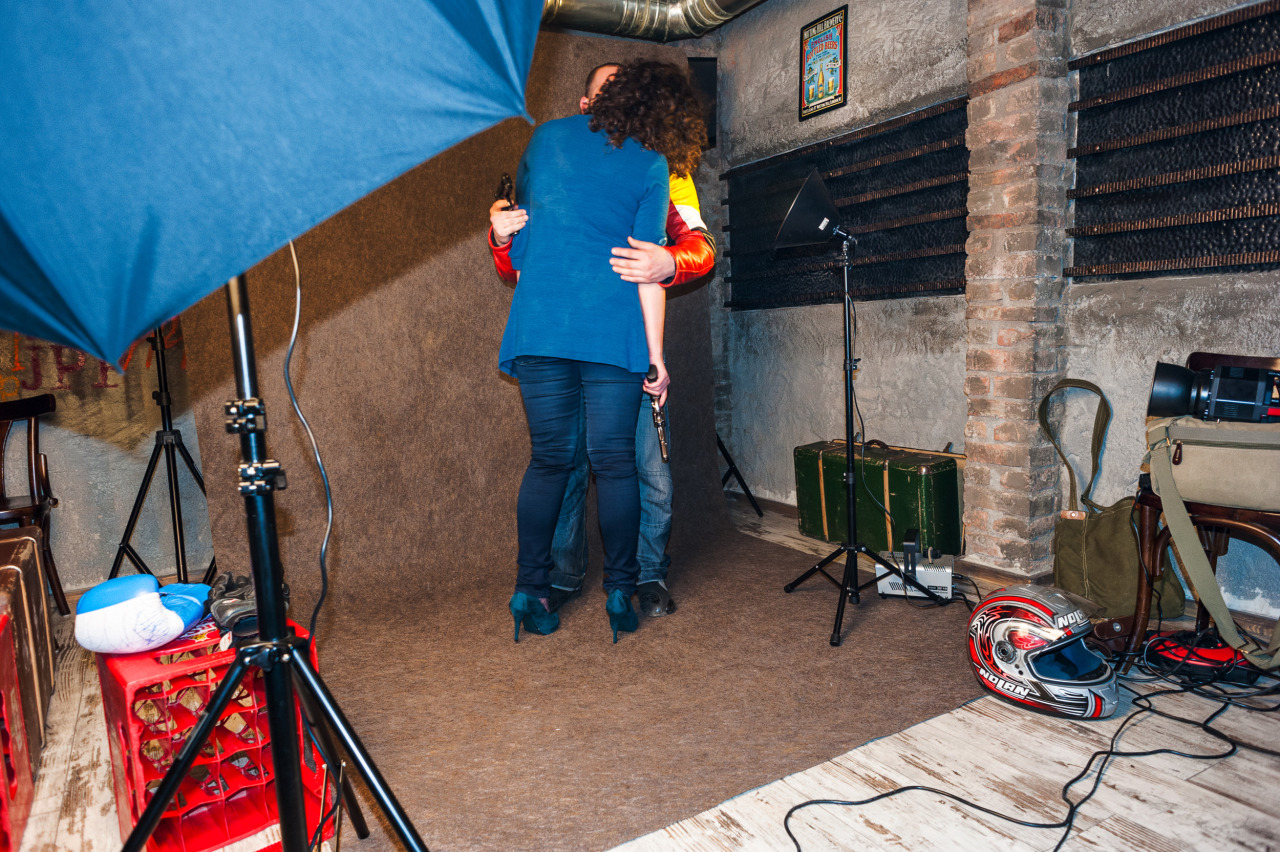 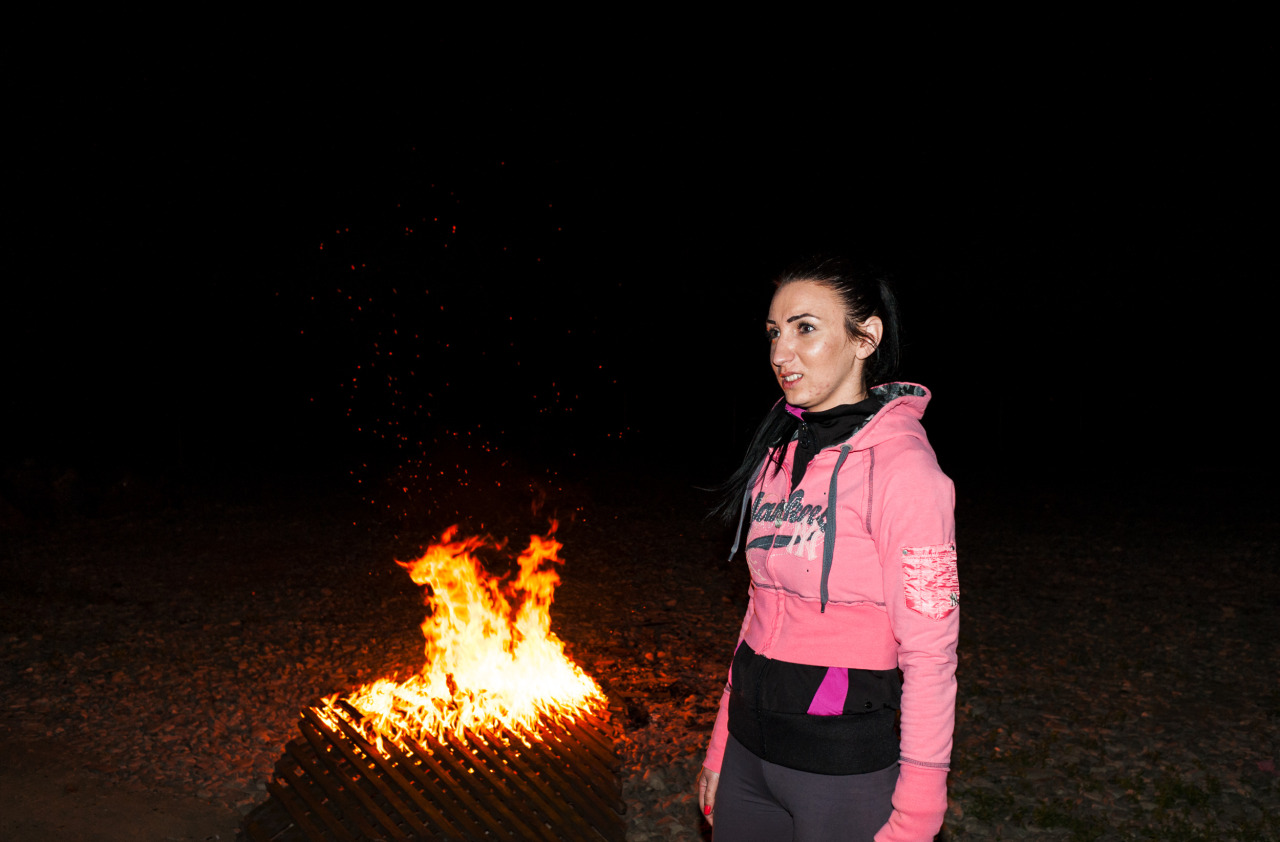 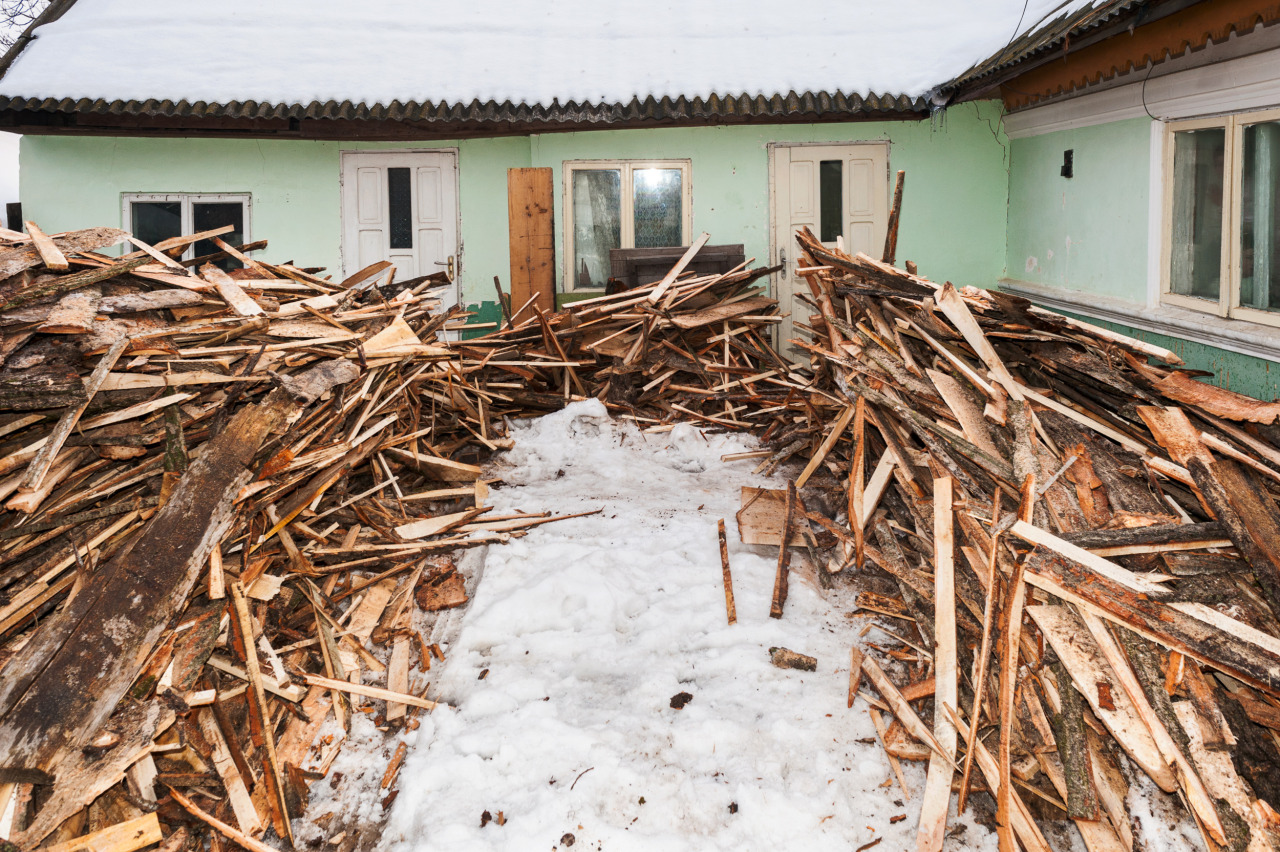 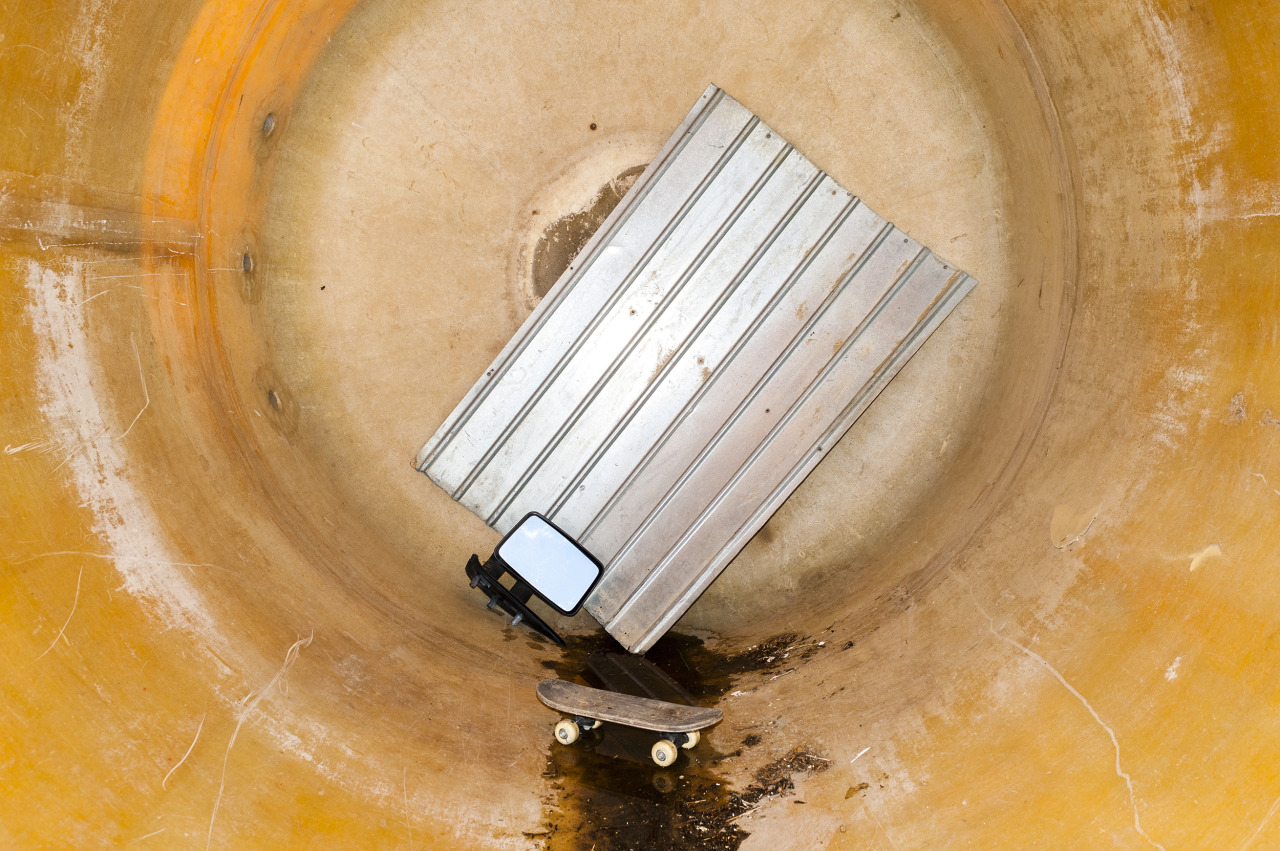 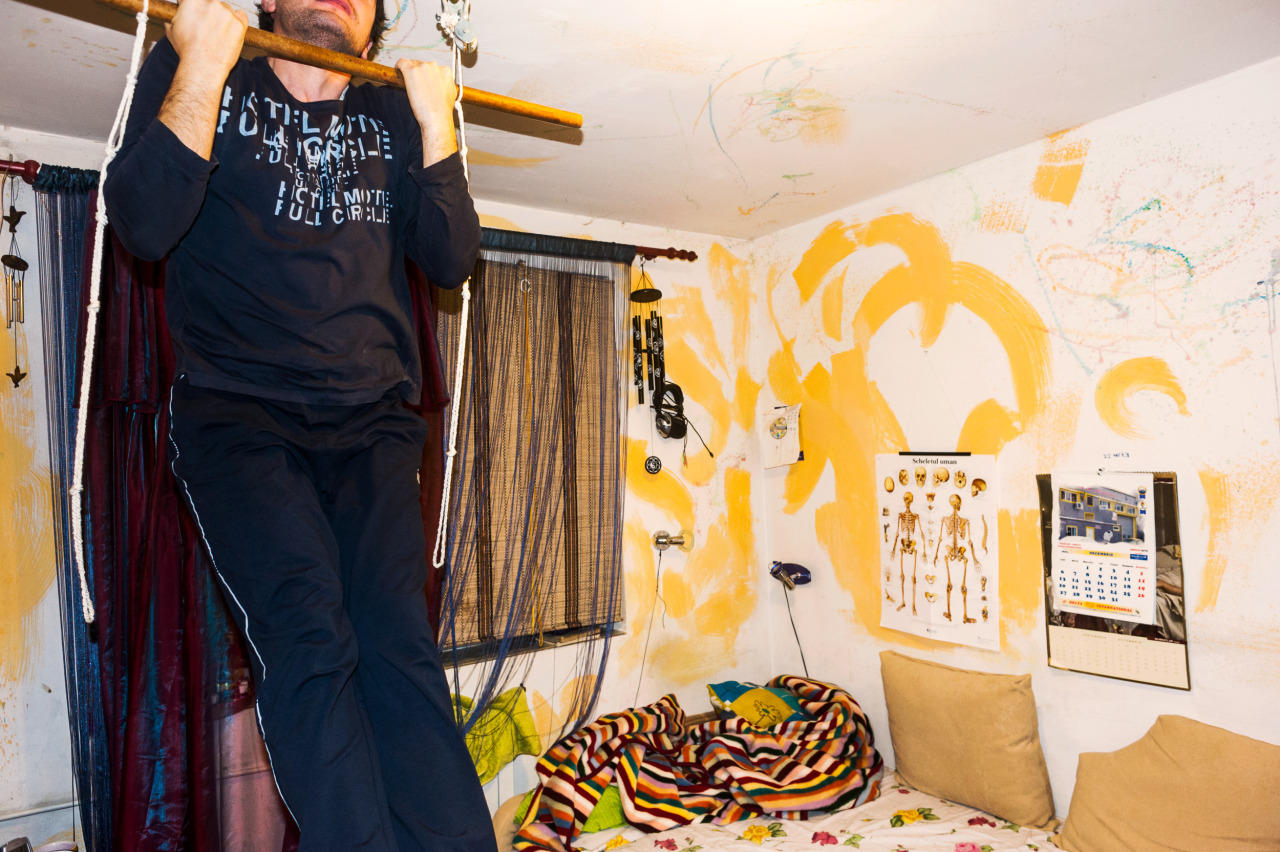 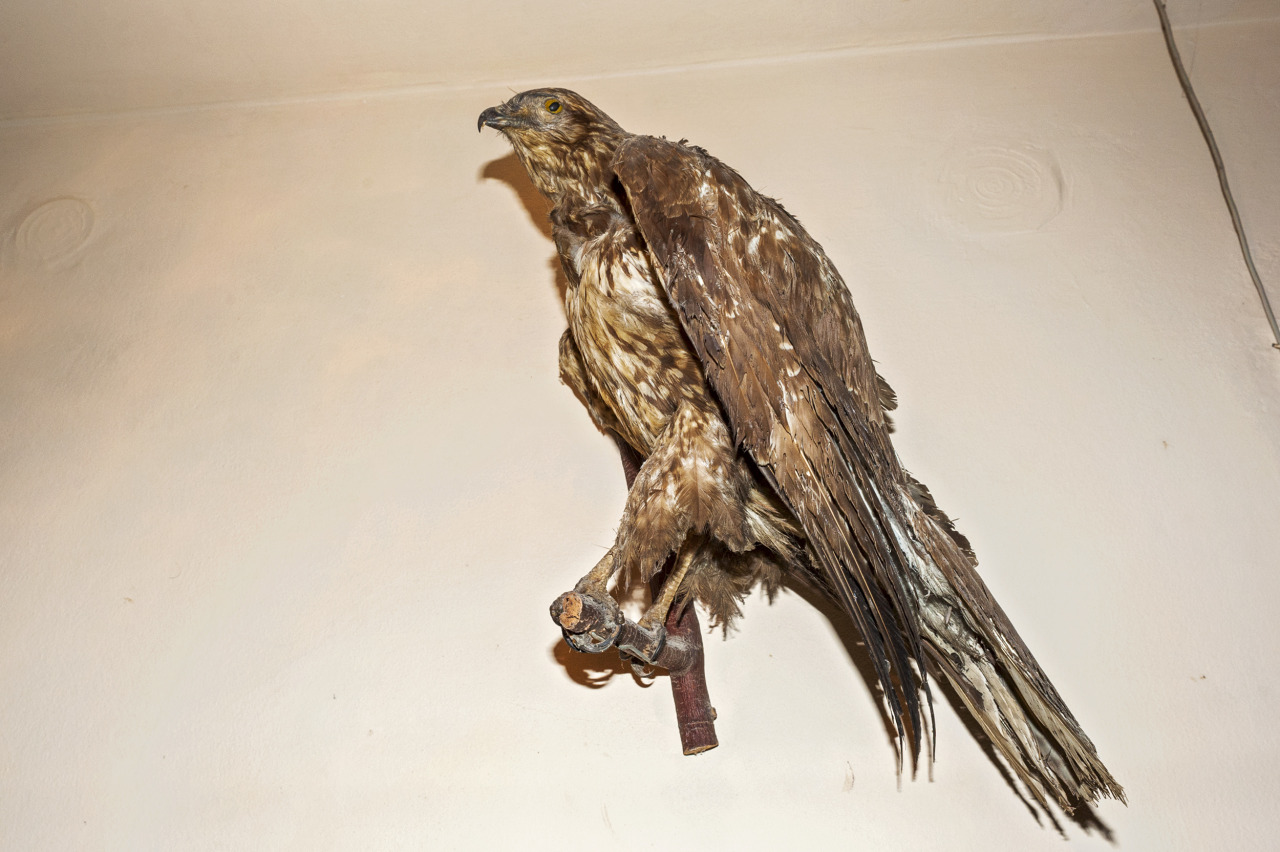 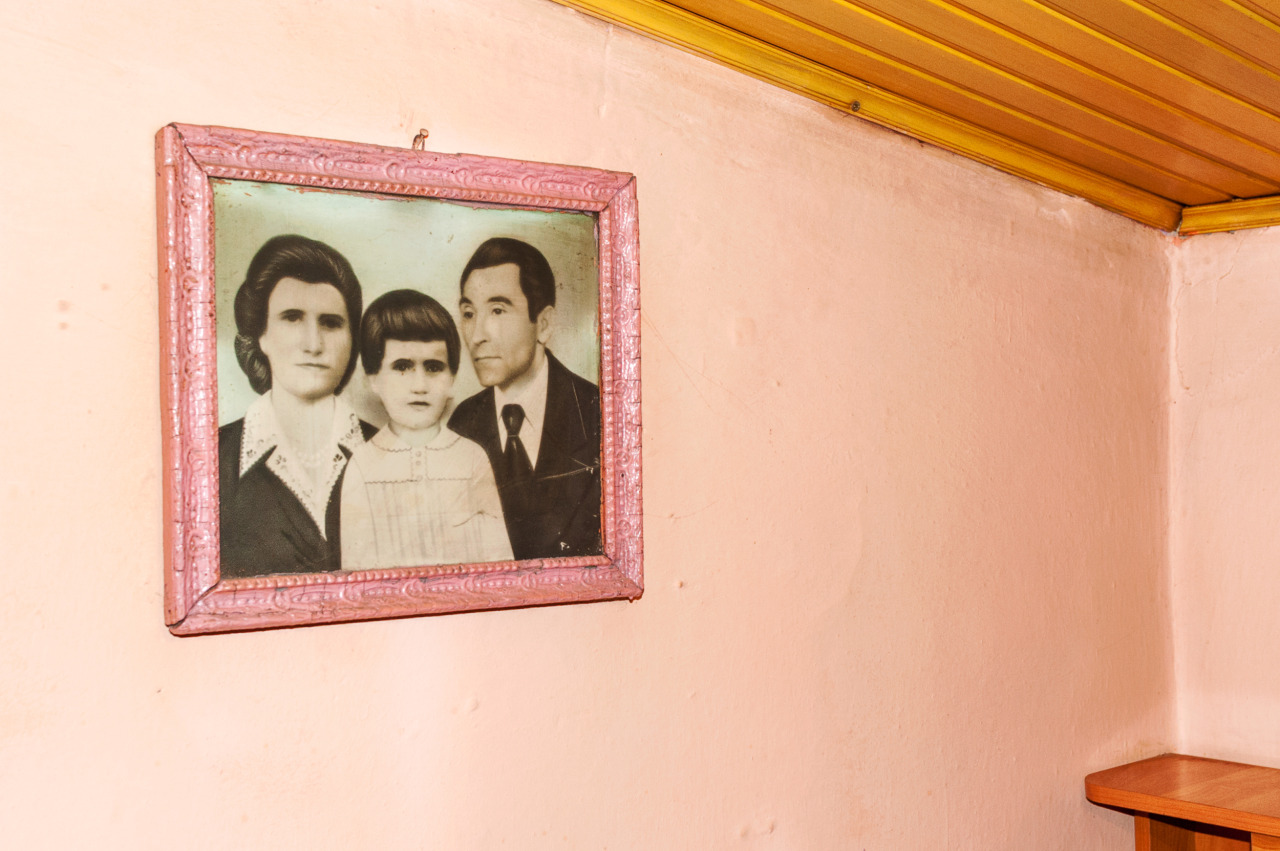 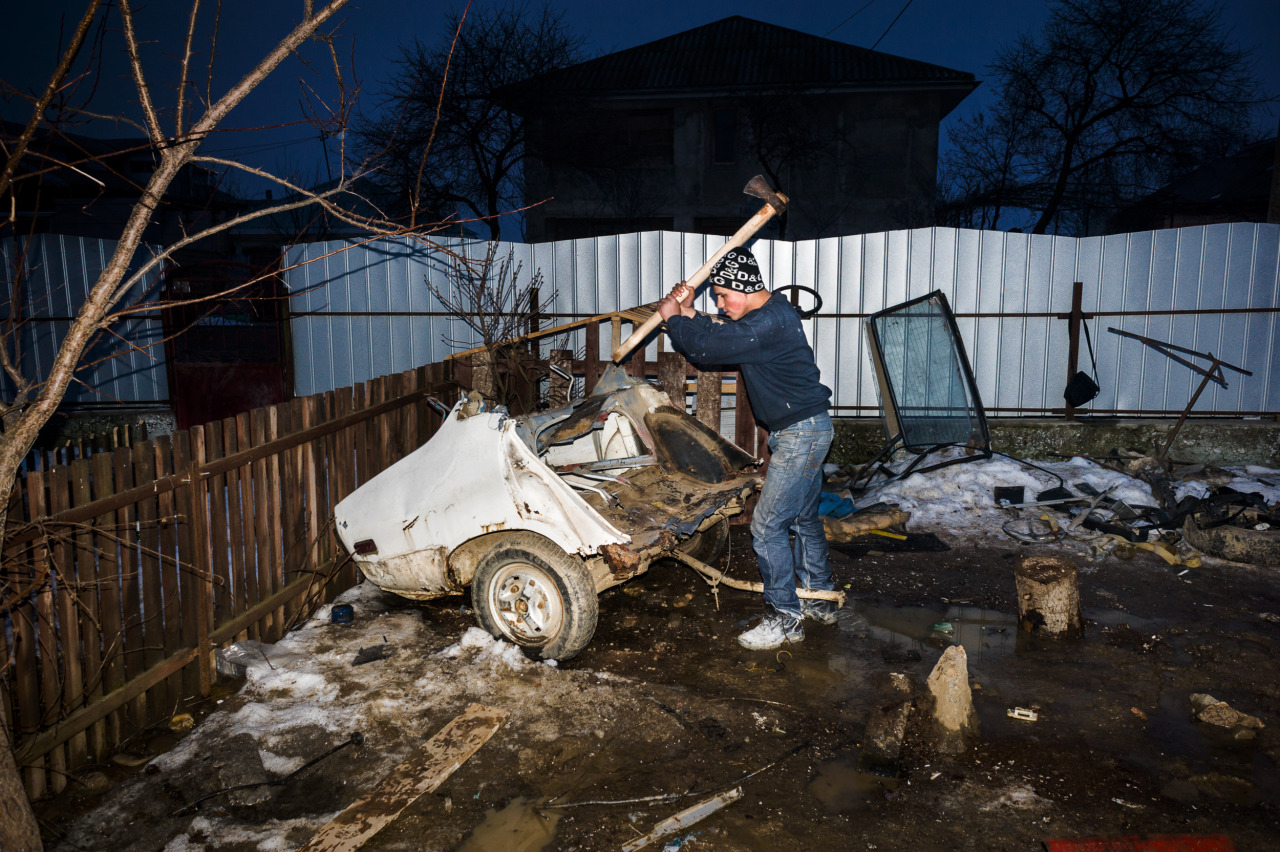 31 year-old Belgian photographer Cedric Van Turtelboom introduces us to Noroc, a series of photos made during several years of traveling to discover Romania.

Noroc is available as a recently self-published photobook – buy your copy here.

Ciao Cedric, thank you for this interview. What are your main interests as a photographer?

Hello and thank you! Firstly, photography is for me an extraordinary tool or pretext to discover new things. I would never have traveled to Romania or China where I’m currently based if I hadn’t had a camera with me. Moreover, I like photography for the vast possibilities it offers to tell a story or cover a subject. I particularly like narratives that tend to blur the boundaries between documentary and fiction.

Noroc is a book of photos you shot in Romania. How long have you traveled across the country, and why did you decide to start this project?

I started this project during my last year as a student in 2010. I wanted to discover and photograph an Eastern European country that had recently become a member of the European Union – I support the idea of Europe as a political entity, and I was curious to discover one of its new members. Plus I was happy to have a chance to travel to a region I’d never been in before. Since 2010, I’ve traveled to Romania every year.

What does the title of the series Noroc mean, exactly?

In Romanian, it means both good luck and good health. You say Noroc! when you have a toast or to say goodbye to someone. It’s one of the first Romanian words I learned, and I like its enigmatic sonority.

During your trips, you’ve always stayed with locals of the places in Romania you’ve visited. How did you choose who to ask for hospitality, and what did you tell them to explain your project?

I didn’t really choose my hosts. All of them were related to someone I had previously met (the first one was from Belgium, like me). Some became friends that I’ve visited again over the years, and who have come visit me in Belgium, too. But I’ve also used websites like Couchsurfing.

Usually, I’ve been vague about the project and just asked people if I could follow them in their everyday life. I didn’t want them to misunderstand my intention of discovering Romania and take me to tourist places that I don’t find very interesting. What I’ve done every time is I’ve tried to make my hosts comfortable with me taking pictures of them and their surroundings. I obtained their trust by presenting the camera as a fun tool, or sometimes asking them to take pictures of me. In some cases they asked to take their portraits or even wedding pictures, which I did!

Your photographs give a quite stark and desolate impression of Romania. Based on what you experienced, how would you describe the country?

Some pictures can give that impression, and I like it that they do, but I don’t think it’s the case for all the photos. Most of the times I traveled to Romania at winter, which perhaps reinforces the feeling of desolation.

I don’t want to make general comments about the country as I didn’t do deep researches about it nor traveled to all of its regions. What I can tell from the things I’ve witnessed and the people I met is that life isn’t as easy as here in Belgium. You have to be creative to find solutions to your problems on a daily basis. The average salary is quite low and often, at least in the rural areas, you must find another way to earn more and live decently. So I found most of the people to be very creative and proactive.

The heavy heritage of the past regime is still very present. Bureaucracy often makes things complicated, and corruption is common. Some people lost a lot during the regime, and recovering take times. I also noticed a great disparity in the distribution of wealth. On the road you can see people driving fancy cars as well as carts driven by horses. Gipsies are often considered as not Romanians and live in extremely difficult conditions. The young people I met want to renovate the country and accelerate its transformation; but many also aspire to finding a job abroad. As a more personal note, I found the people I met very warm and welcoming. I like their absurd humor and their endless number of swear words!

Can you talk a bit about how you approached the work, photographically speaking?

I wanted to avoid as much as I could images of Romania we’ve already seen that depict the rural countryside or the big, grey Communist blocks. I sought the ordinary that turns into something incongruous or anomalous.

My approach is documentary based but tends to become more suggestive. I do enjoy it when someone sees a picture and is a bit confused about what’s happening there. As to the book, I’ve worked with designer -SYB- to find an appropriate form for the story. The crucial part was editing the sequence of photos to find that tightrope between documentary and what Thomas Sauvin called “an absurd fairytale”.

Did you have any specific references or sources of inspiration in mind for Noroc?

I’ve had a desire to travel there by looking at works like East of Eden or Homo Sovieticus by Carl De Keyzer.

What do you hope gets across to the viewers seeing Noroc?

I wish that viewers enter into a “visual story”, a sort of an imaginary / strange world. I think you could look at Noroc as a kind of tale and don’t bother about the location they were shot in or the veracity of the images.

I really like the works of Lars Tunbjörk, and had many of his pictures in my mind when I shot Noroc. Other photographers coming to my mind, in no particular order, are Martin Kollar, Carl De Keyzer, Martin Parr, Guy Bourdin, Raymond Depardon, Harry Gruyaert, Lee Friedlander, Roger Ballen, Walker Evans, Weegee. In literature, books by Philips K. Dick and Michel Houellebecq.