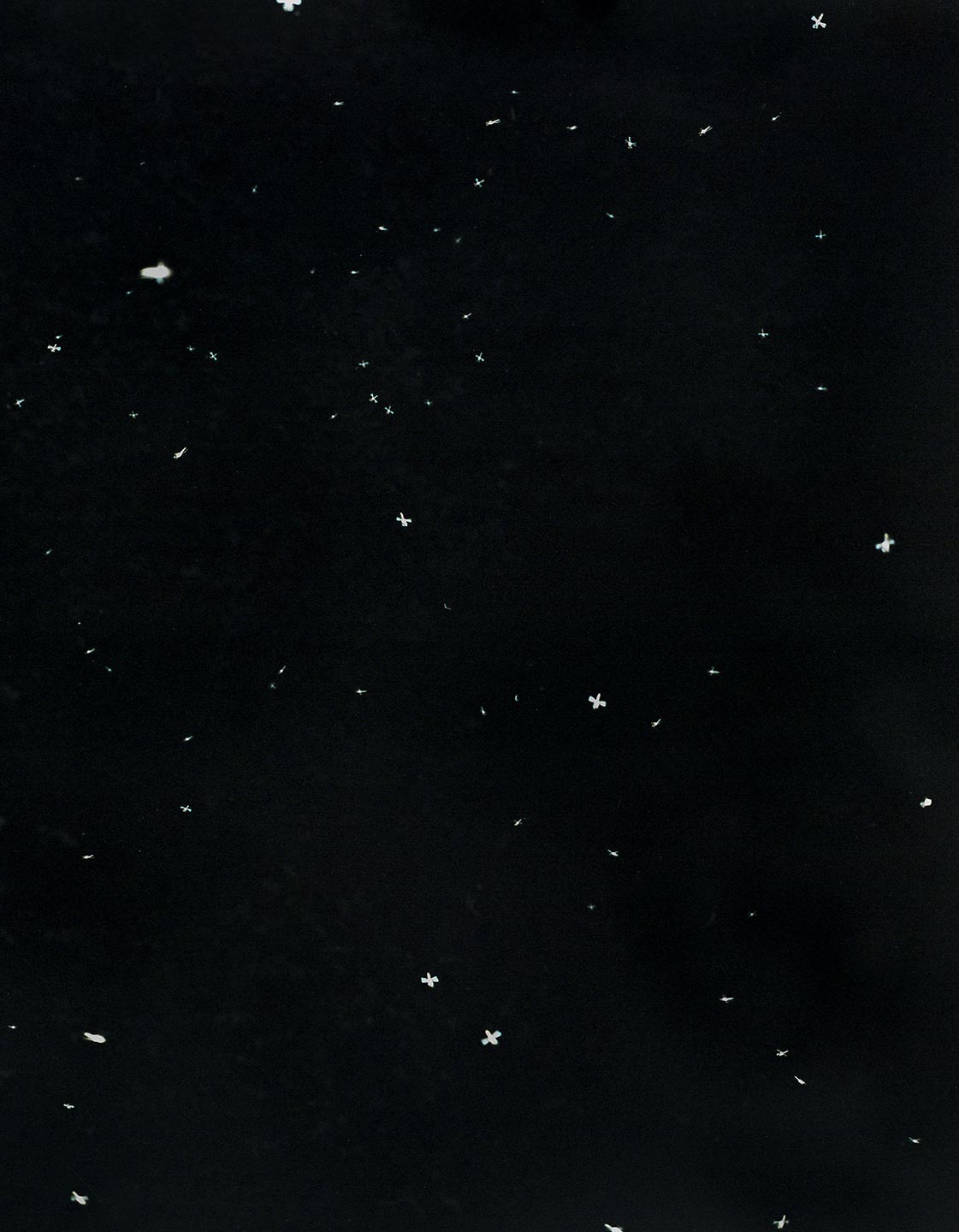 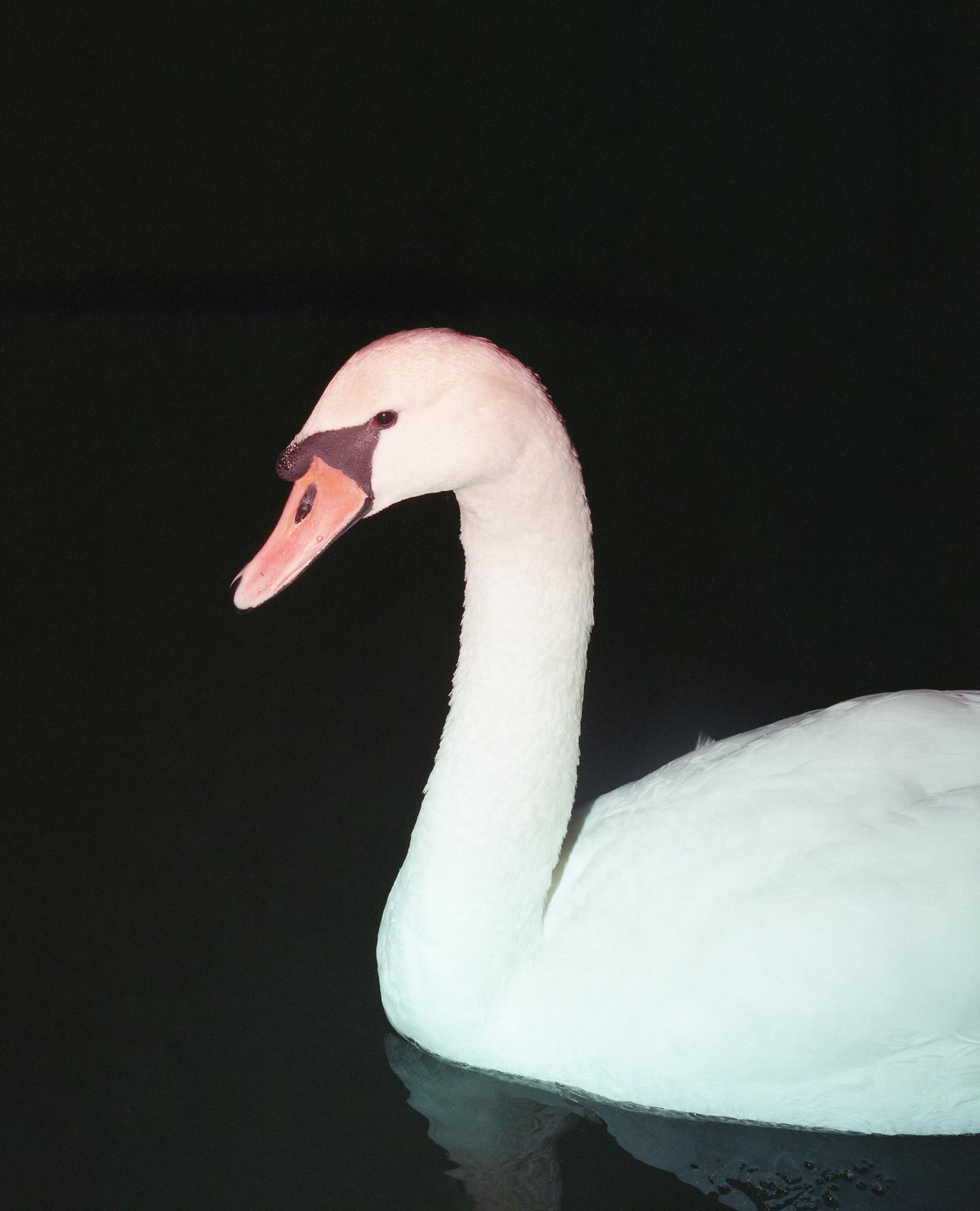 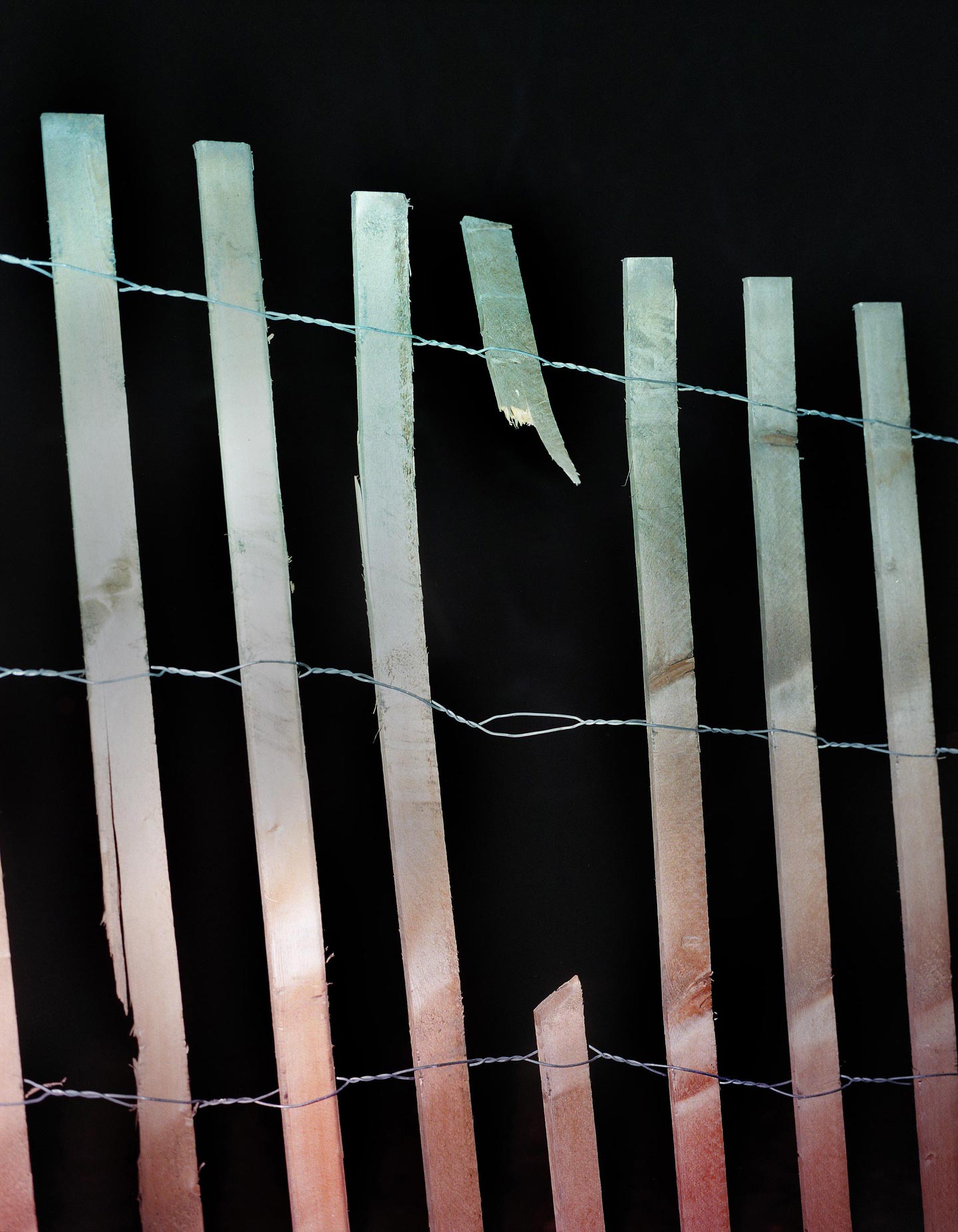 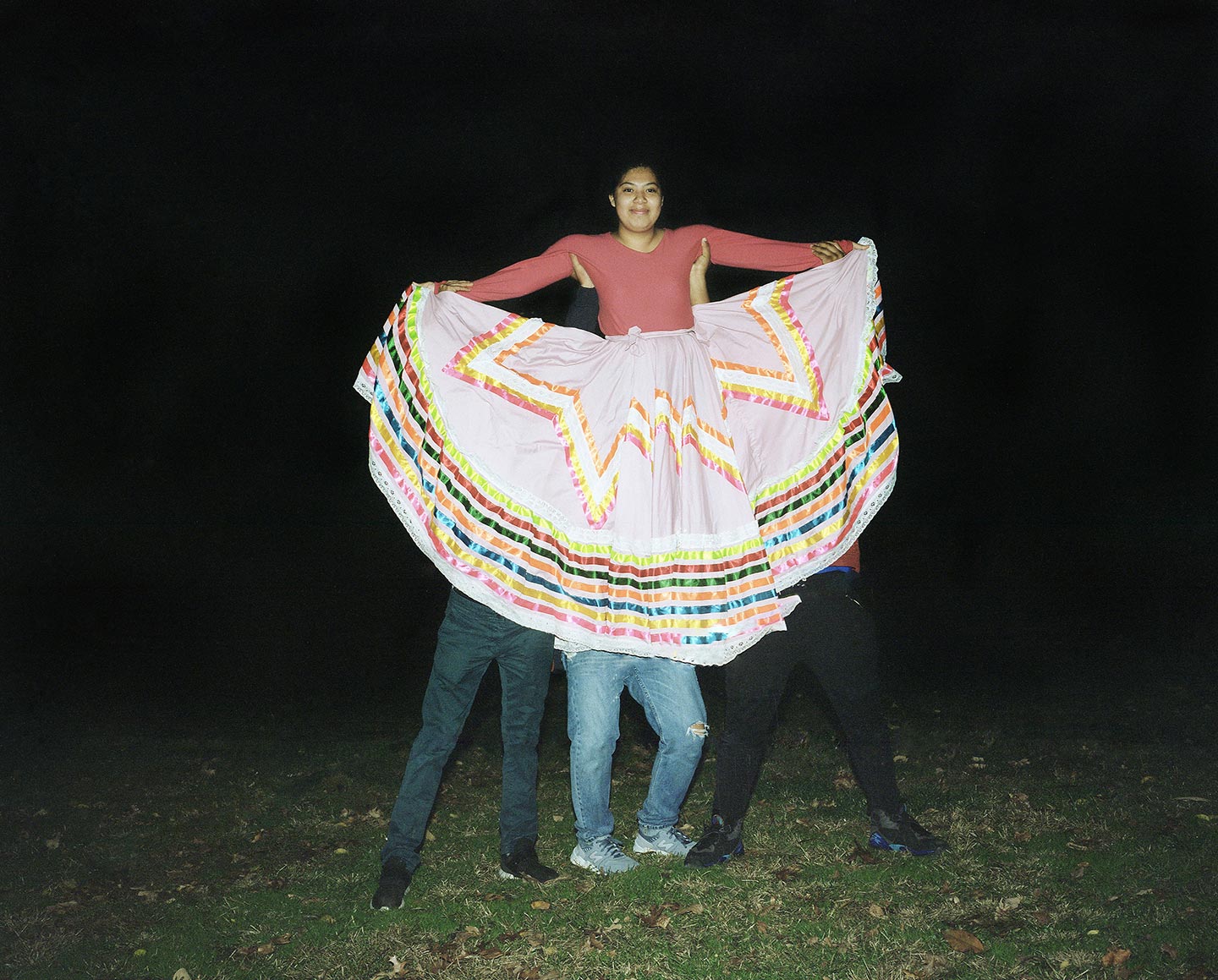 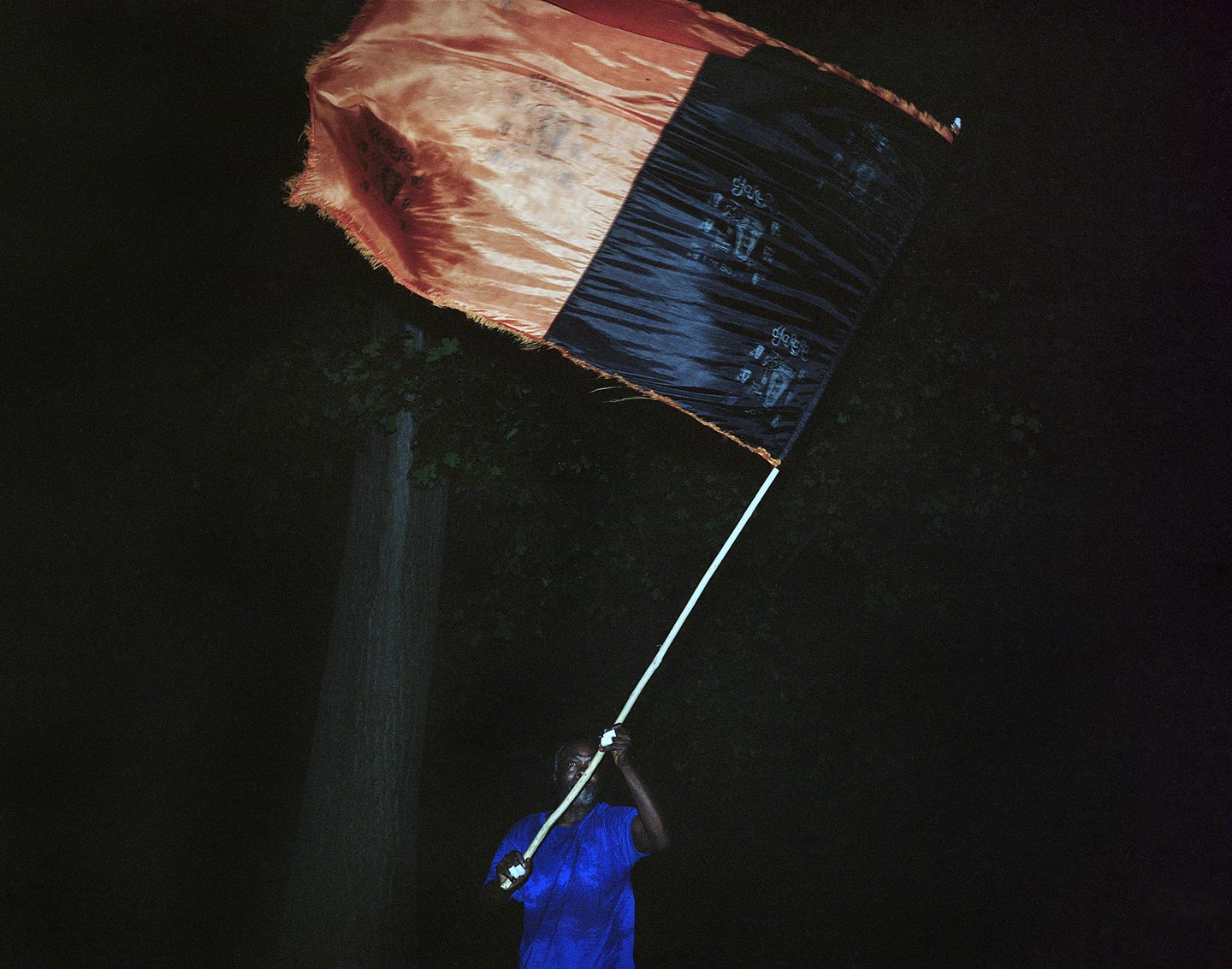 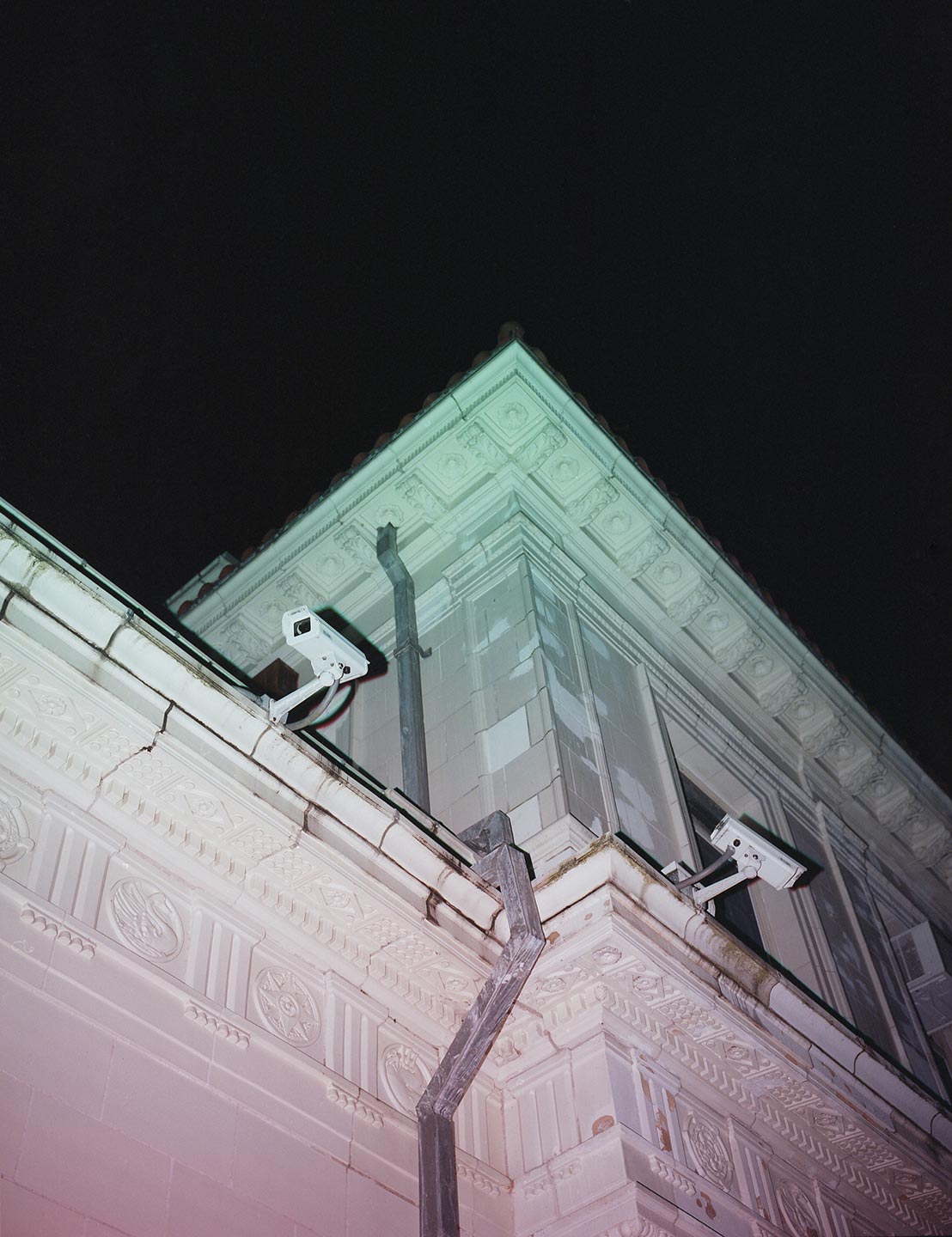 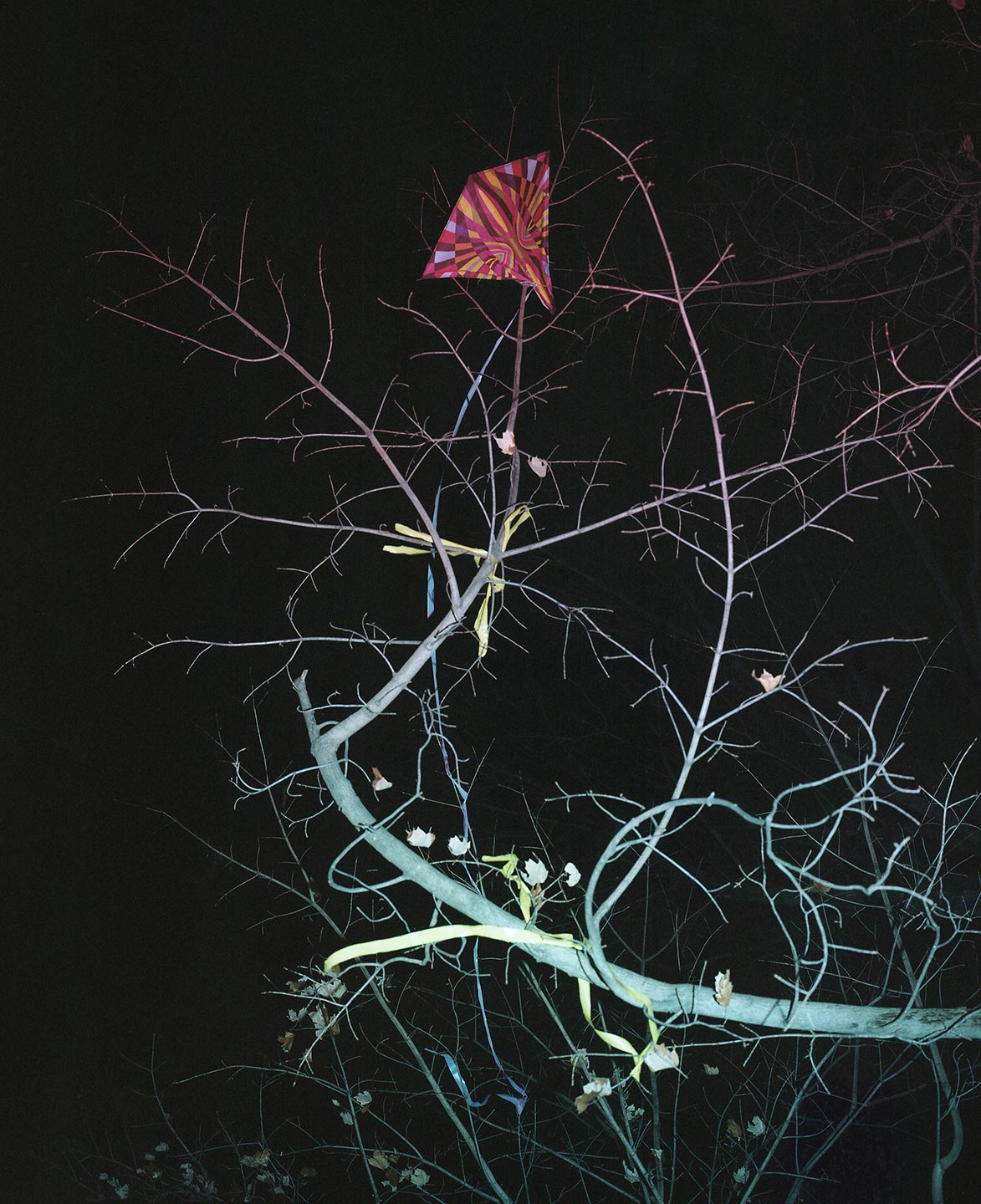 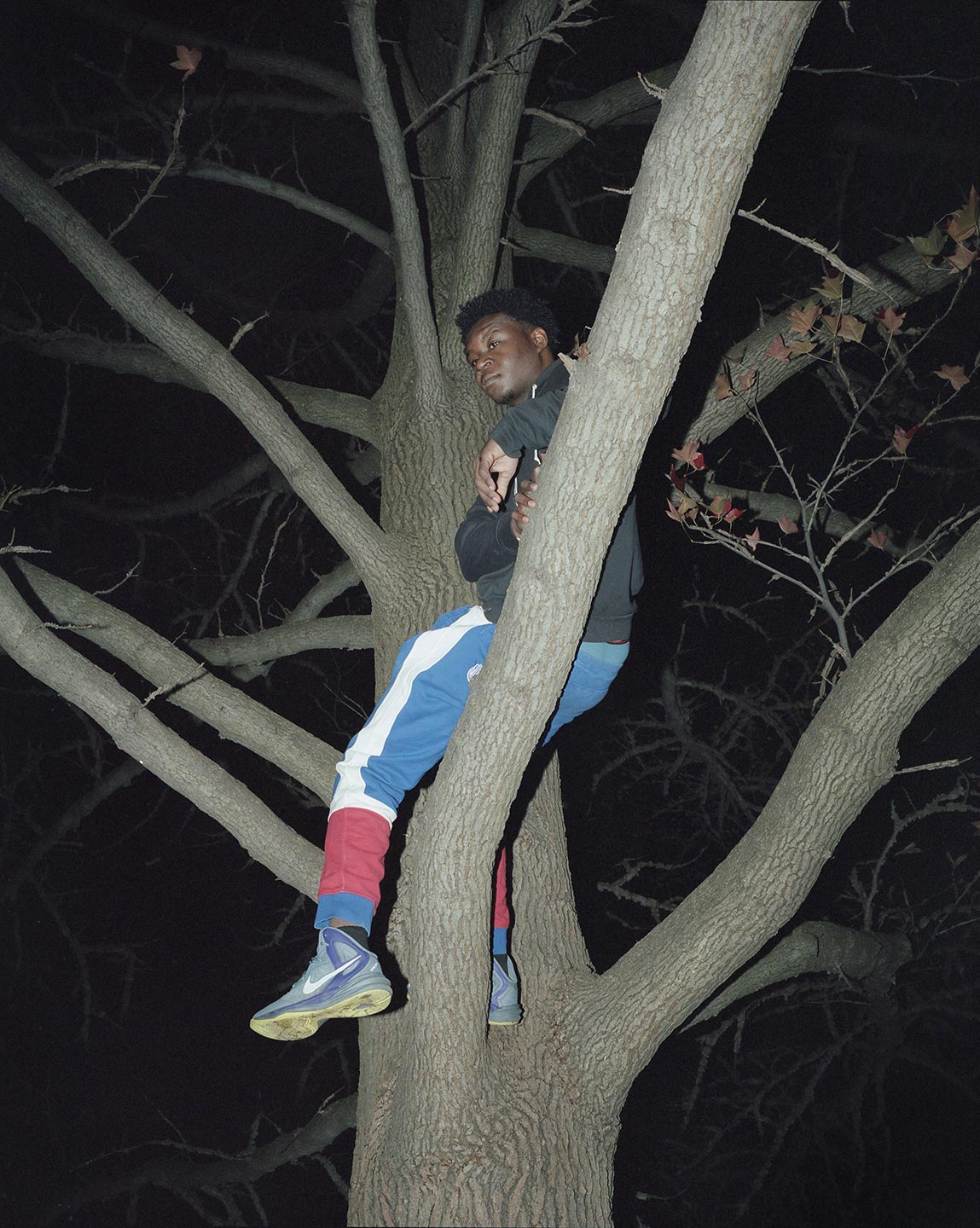 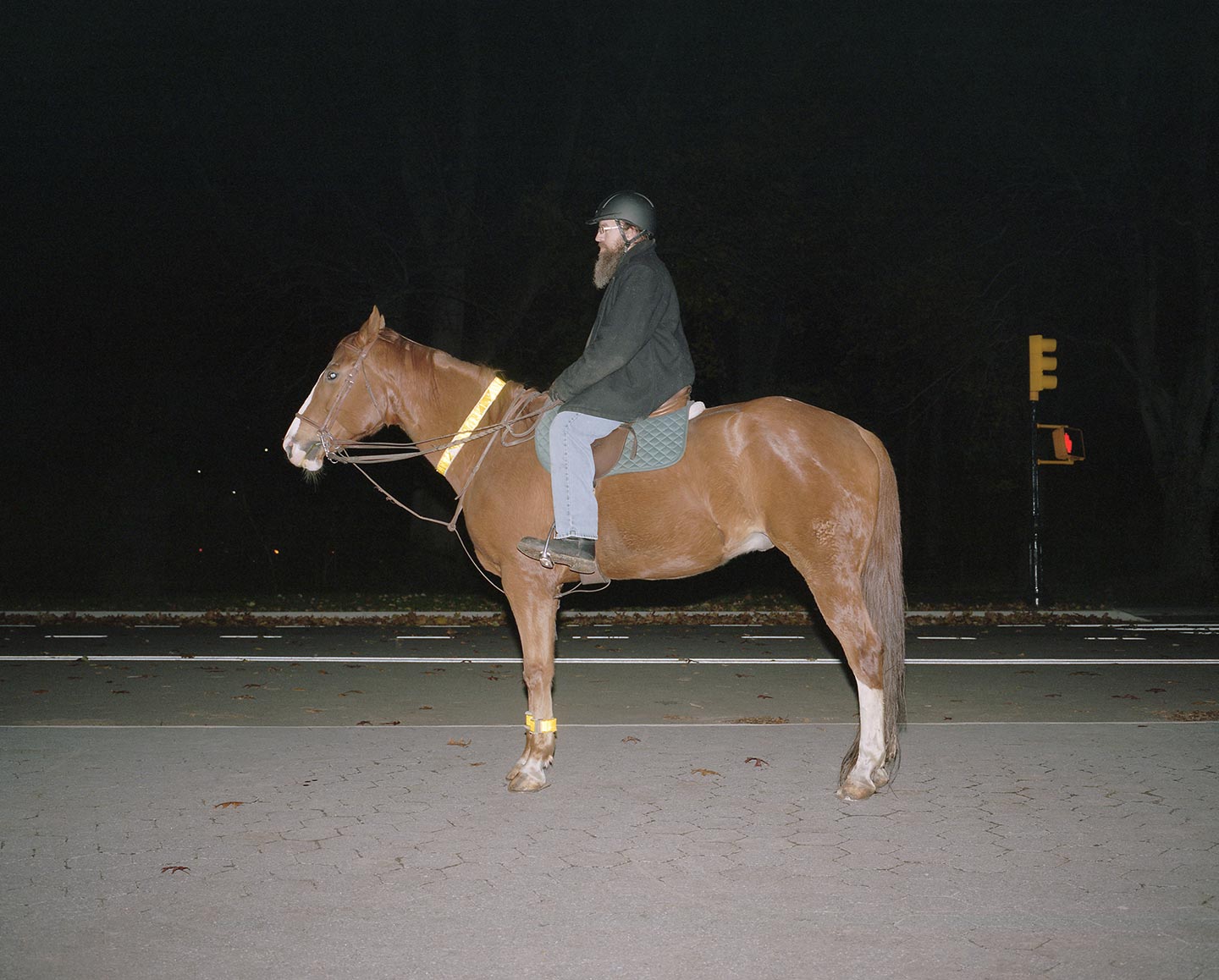 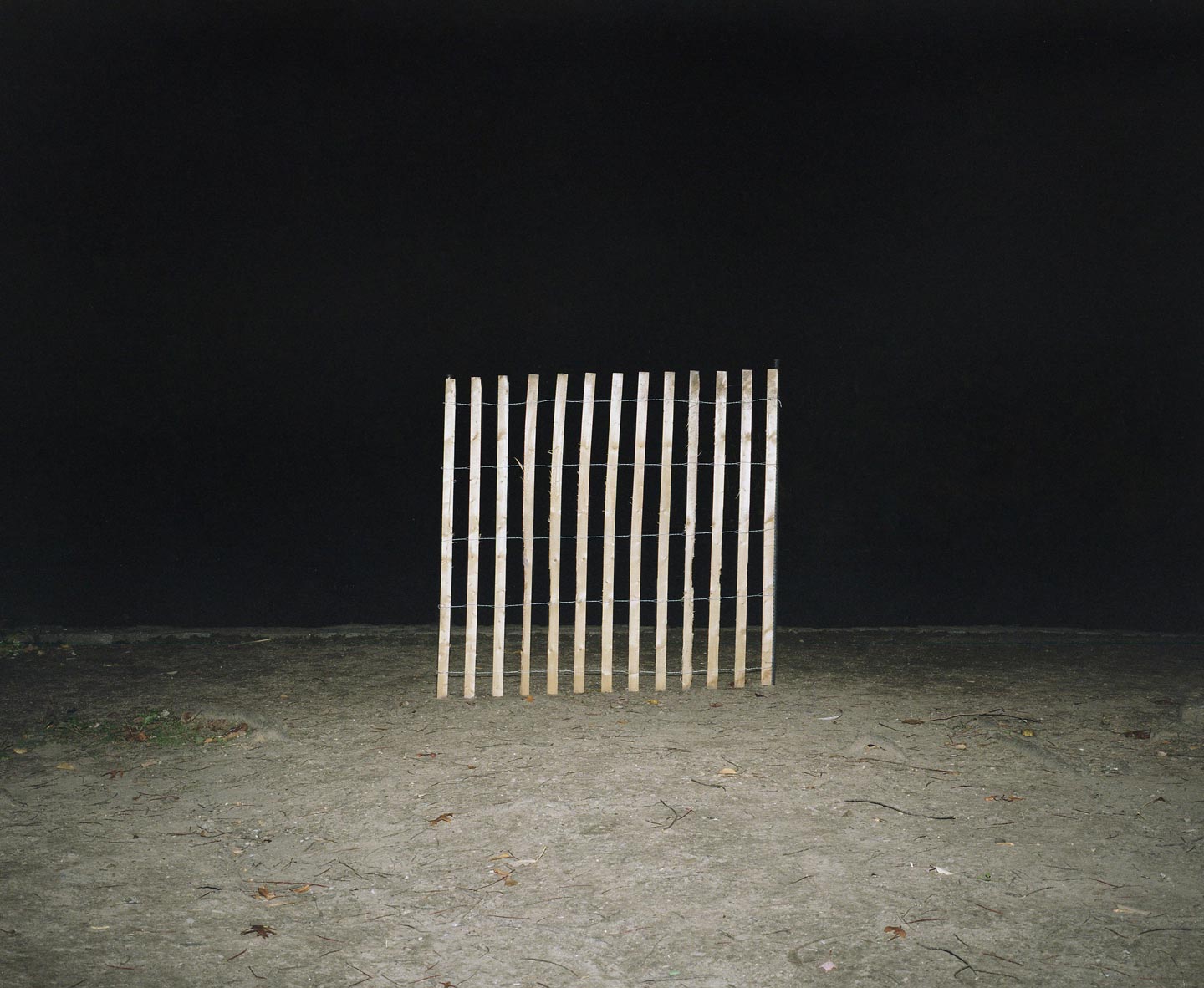 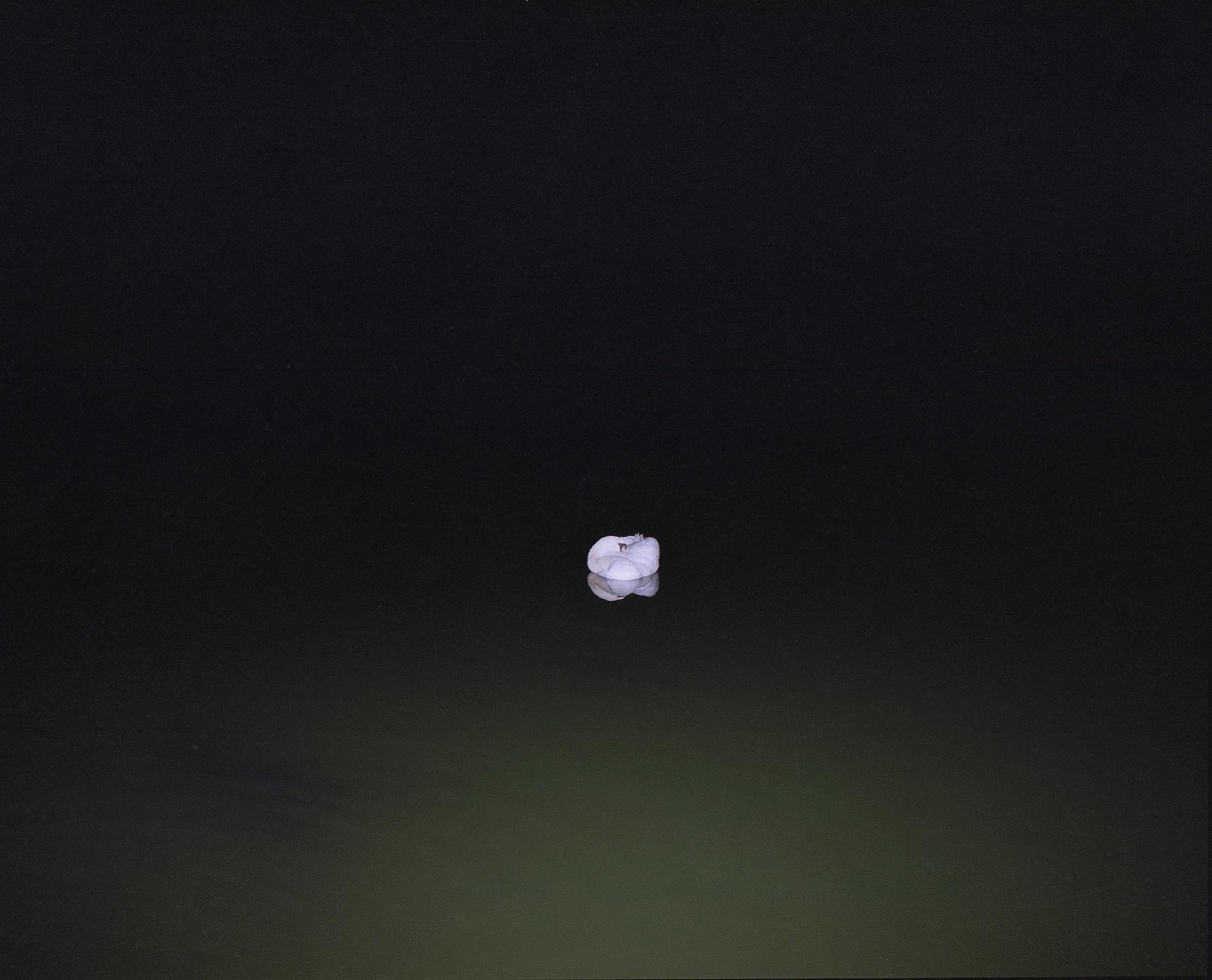 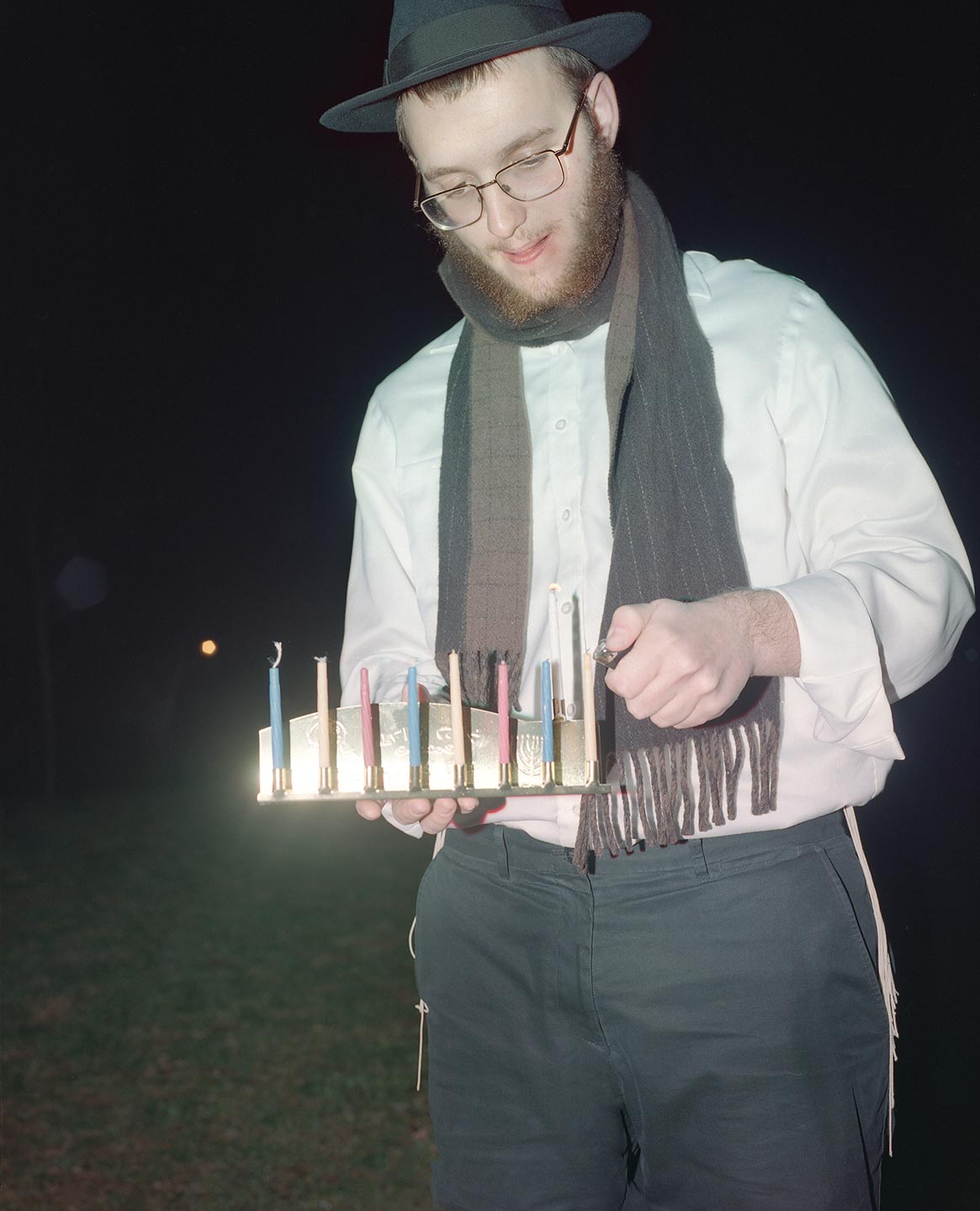 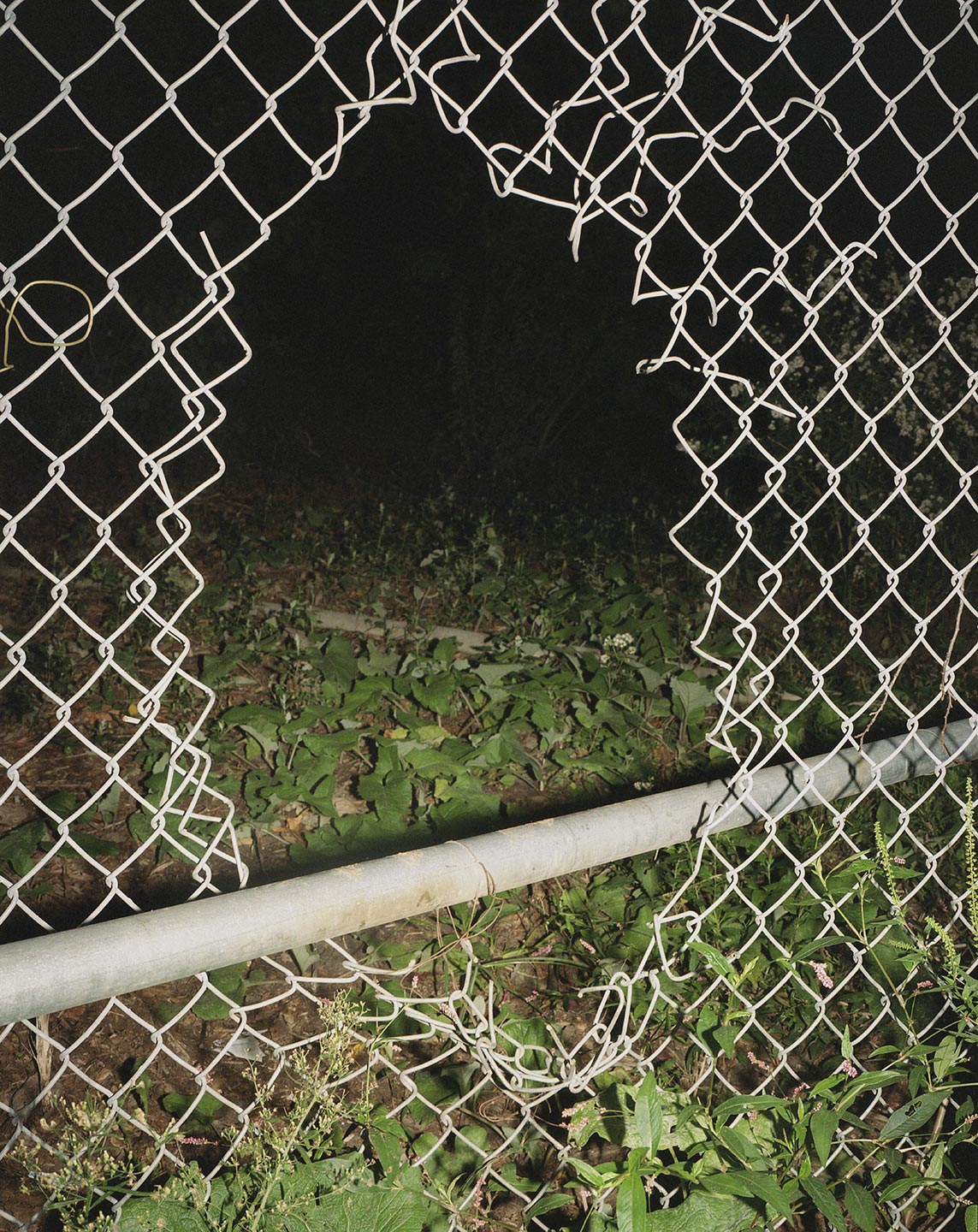 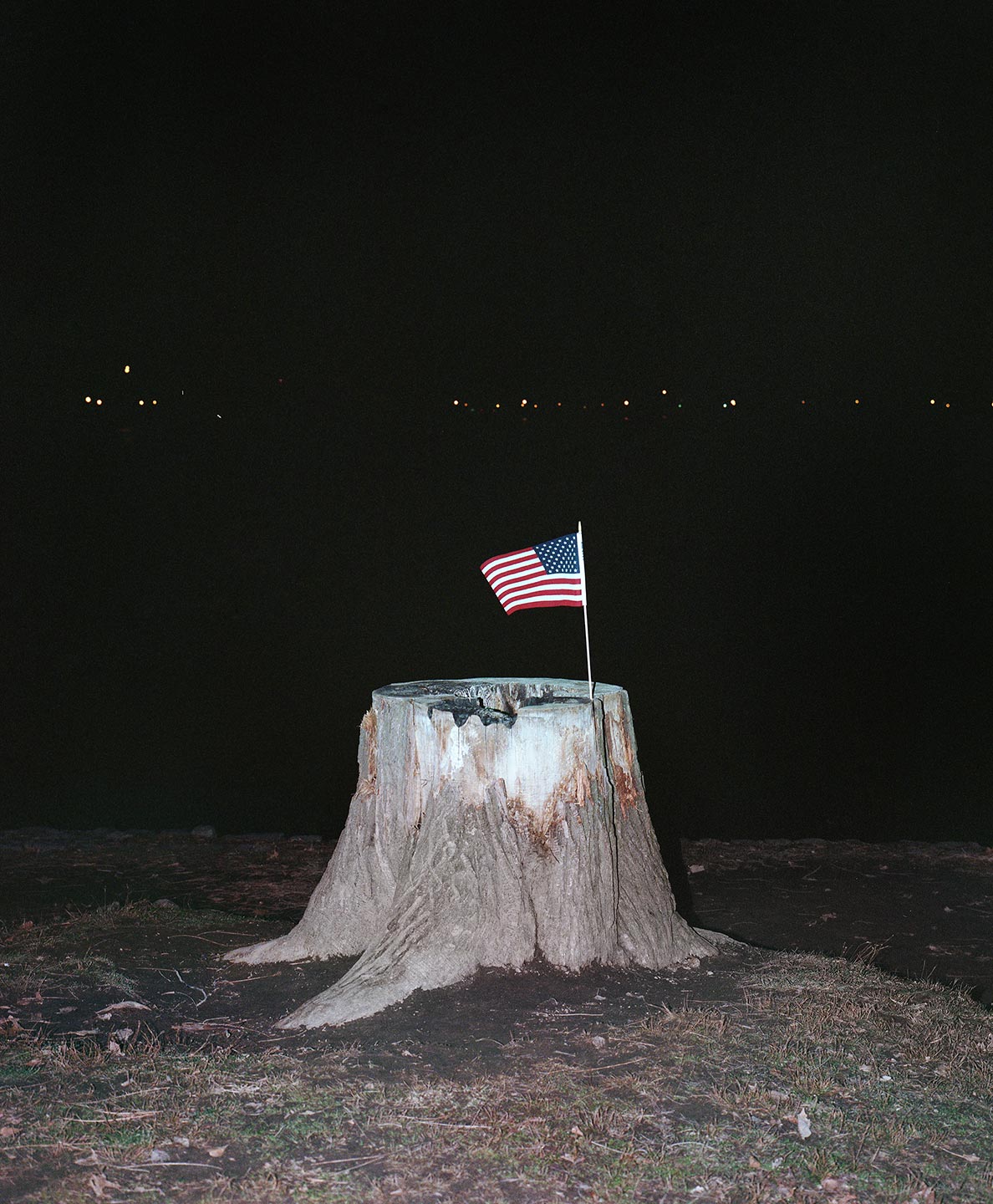 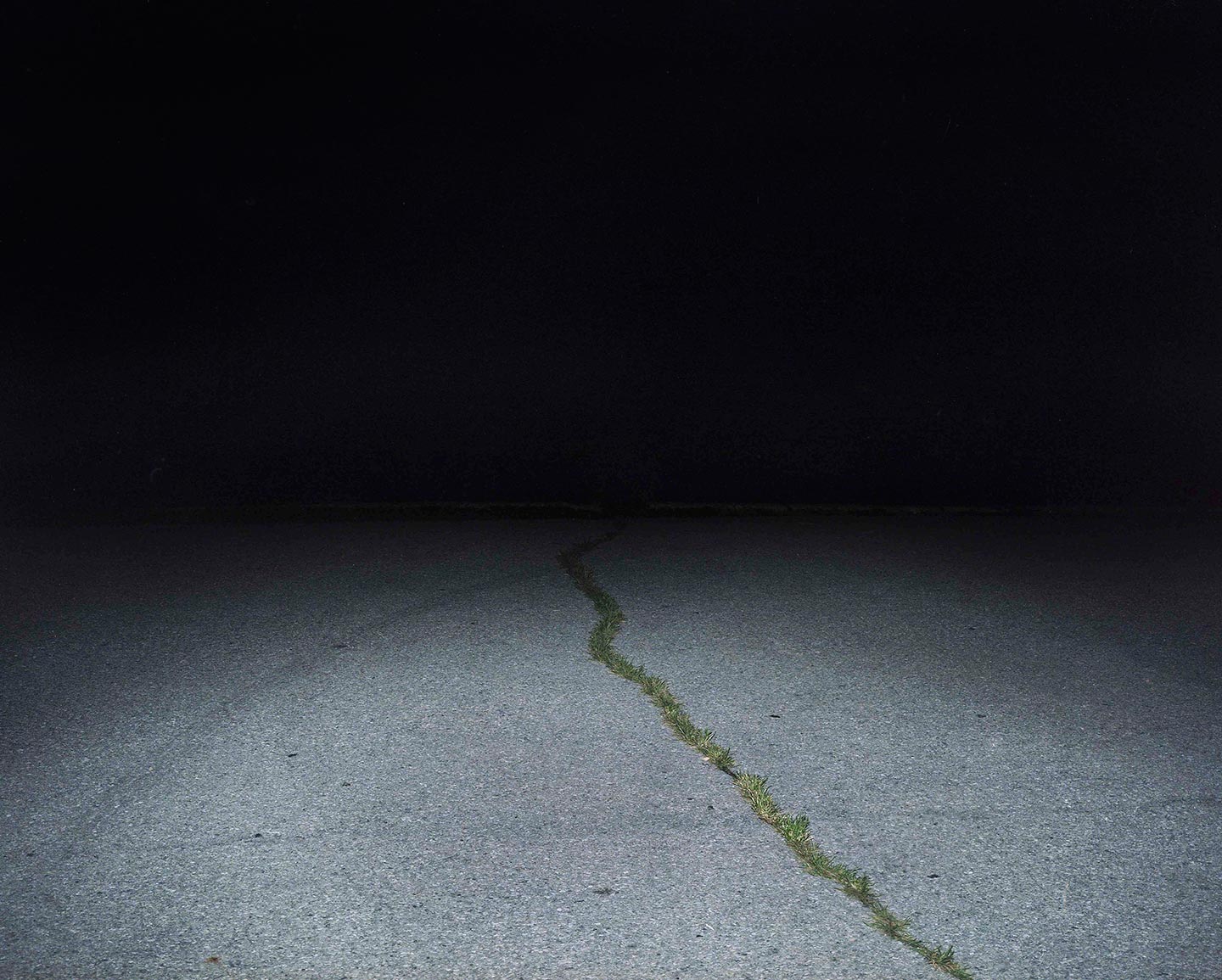 For today’s Cameo we’re having 28 year-old American photographer Adam Cade. Adam shares with us Nightlife, a series of photos shot at night that reveal a mysterious, even eerie side to Prospect Park, a vast public park in Brooklyn, New York. See here for all the photographers who previously made a cameo in FotoRoom.

Ciao Adam, how are you?
Hello! I’m doing quite well now that I’m talking to you.

What is photography for you?
For me, photography is able to do two things that make it so interesting: derive its contents from the real world; and transcend the meaning of those contents because of de-contextualization. For example, a photograph of a man staring at a flock of birds is the recording of an actual event; but it has the ability to transcend its original meaning and become something more because of the viewer’s imagination and personal story filling in the information that is lost. It’s both true and not true at the same damn time. That is why it’s so interesting.

What is Nightlife about?
Nightlife is about the nocturnal atmosphere of Prospect Park, in Brooklyn. I would often take walks there at night to escape the noise of the city, and I kept coming across others who were there for the same reasons. There’s something very strange and beautiful about Prospect Park when the sun goes down—it’s a totally different atmosphere, and I wanted to make a photo essay conveying that.